Regular User
A night in the Paris Metro


My first report for a while and I felt that my photos from each location wouldn't create a substantial enough report. Because of this I decided to compile them into a more lengthy post, documenting the night in which we explored various sections of the Paris Metro. I hope you enjoy reading my story and seeing the images I managed to capture.

After arriving in Paris with Letcho for a short weekend break, we decided to begin our night of exploring by hitting a classic metro spot. Once we'd safely entered the area we wanted to photograph, we hid in an alcove for a short period of time. Patiently waiting for the end of service with front row seats to watch the last remaining trains hurl past us. As soon the service concluded for the night, we eagerly got our cameras out and started shooting. Fortunately we managed to grab a couple of decent photos before we heard what we presumed were track workers approaching nearby. We decided it was best to abort mission and keep moving ahead. Photographing sections of track as we progressed down the line, until we reached the next station and swiftly departed unnoticed. By the time we were back out above ground the night was still young and we headed onto our next location. 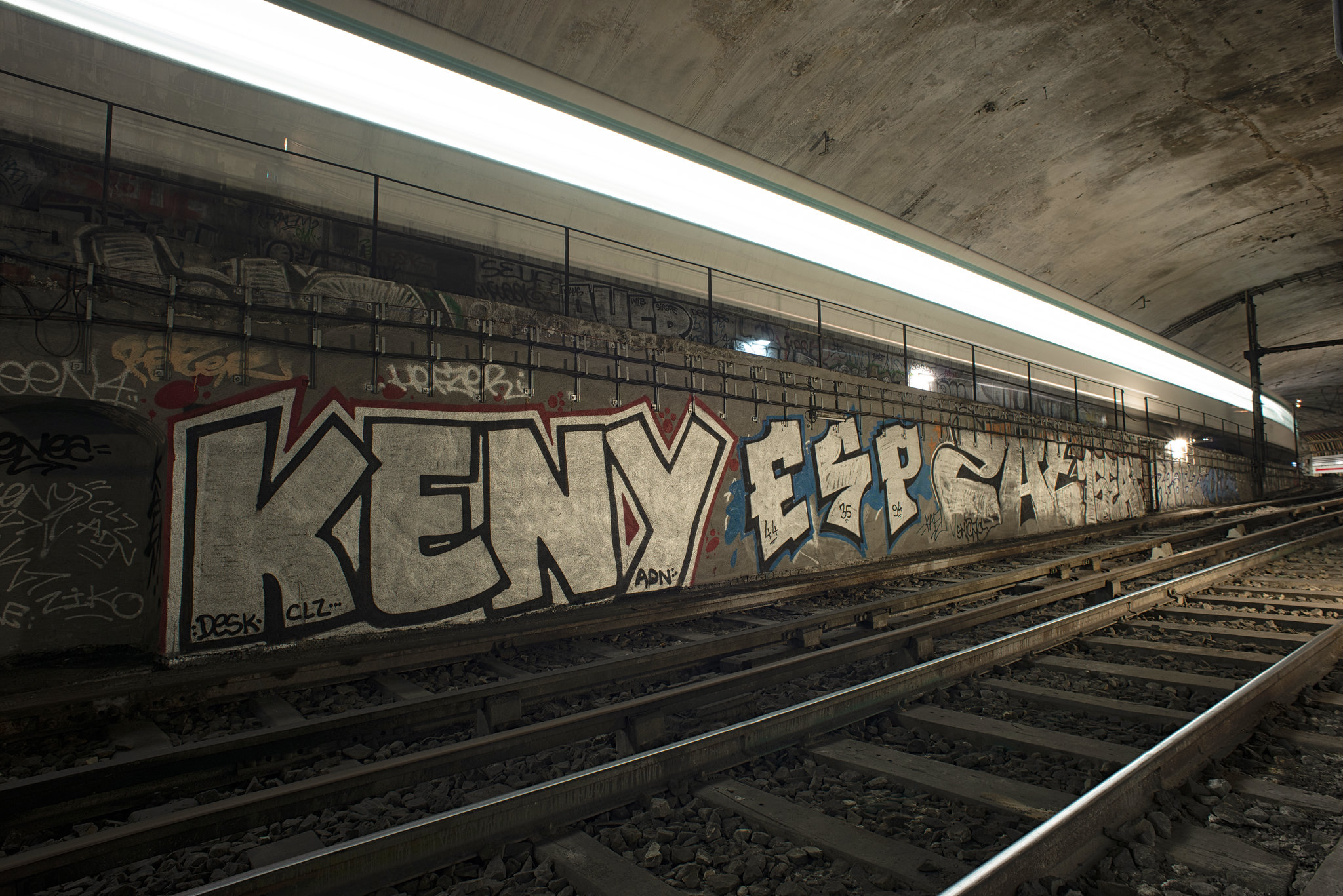 View of a train passing on Line 10 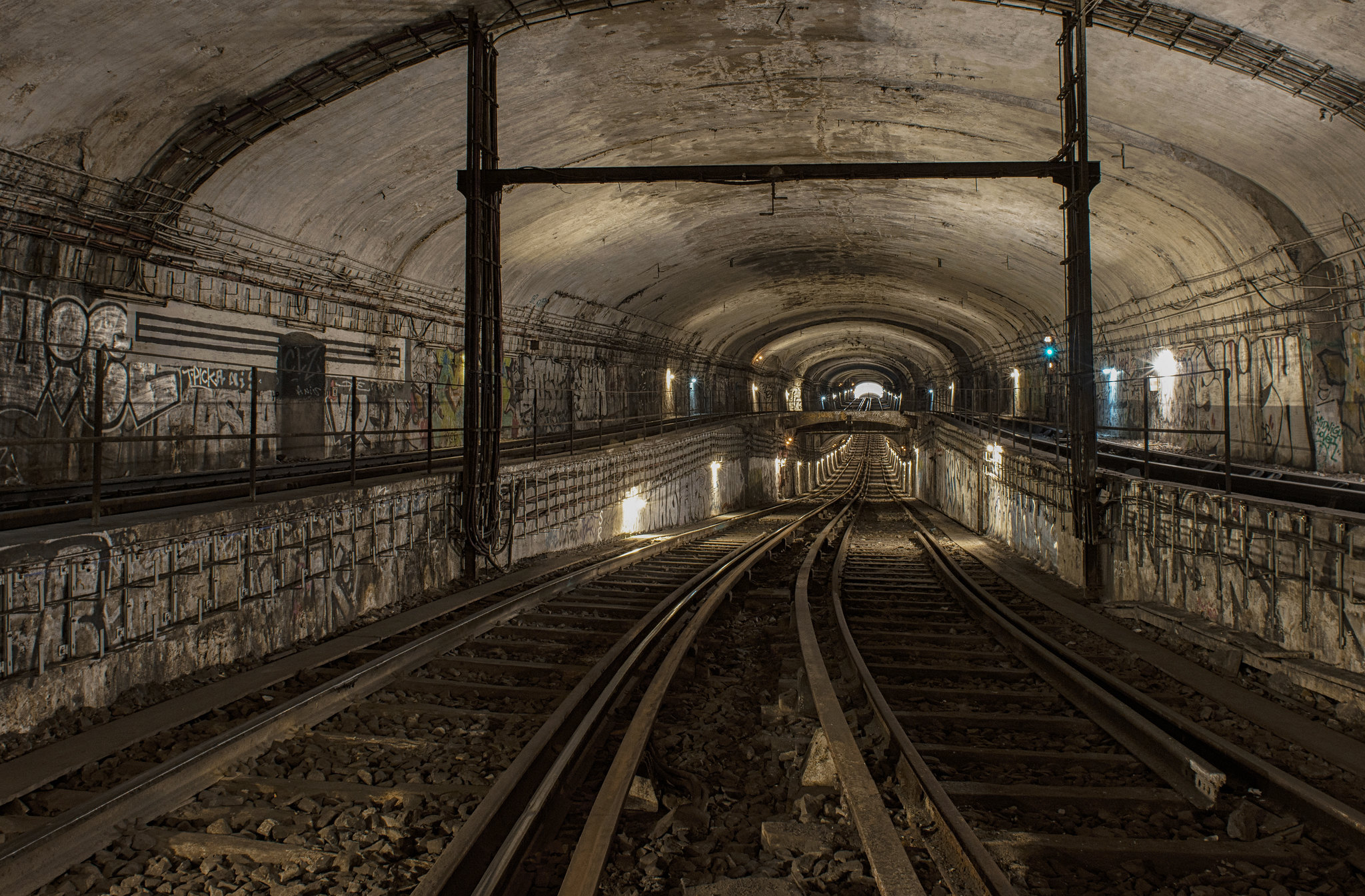 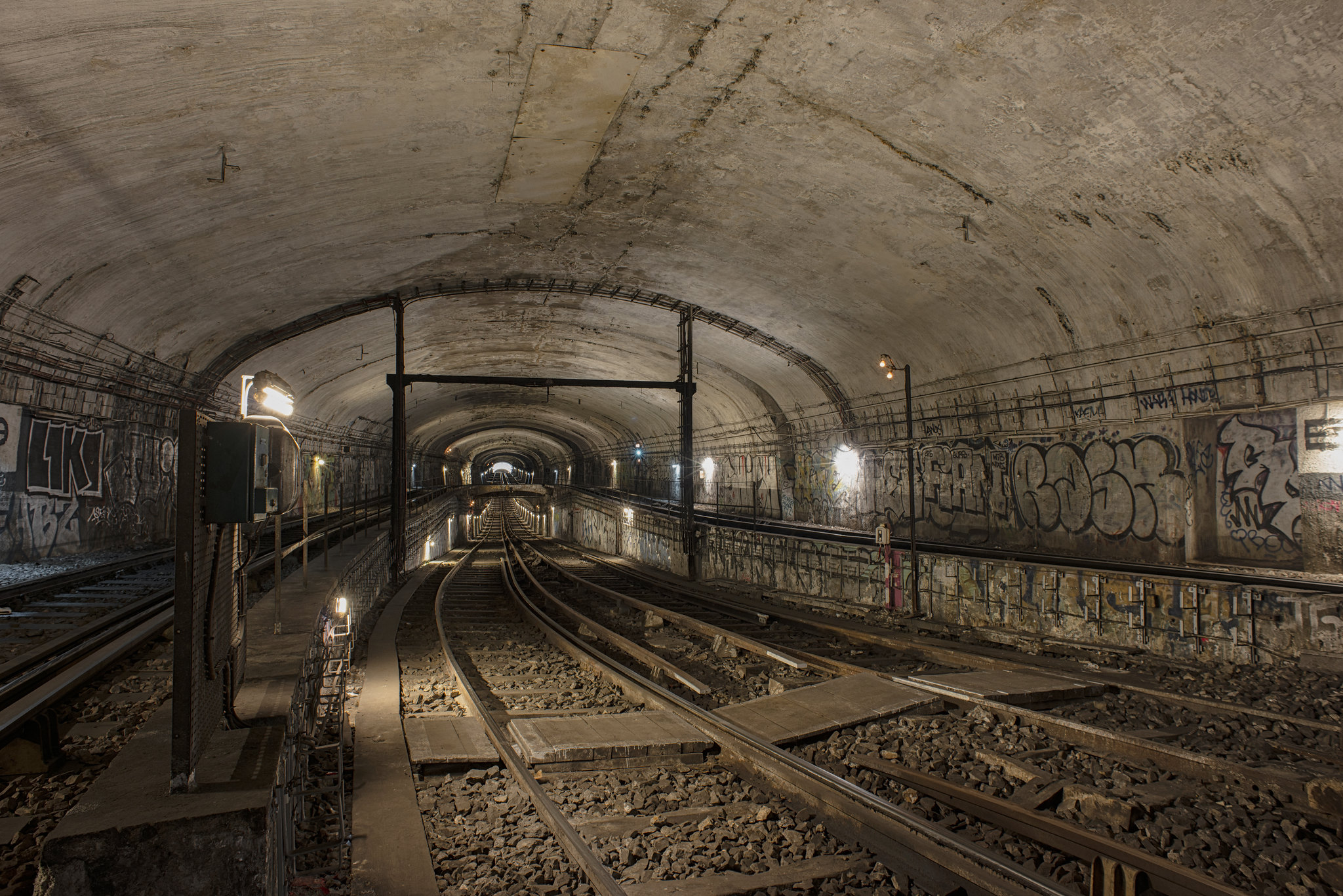 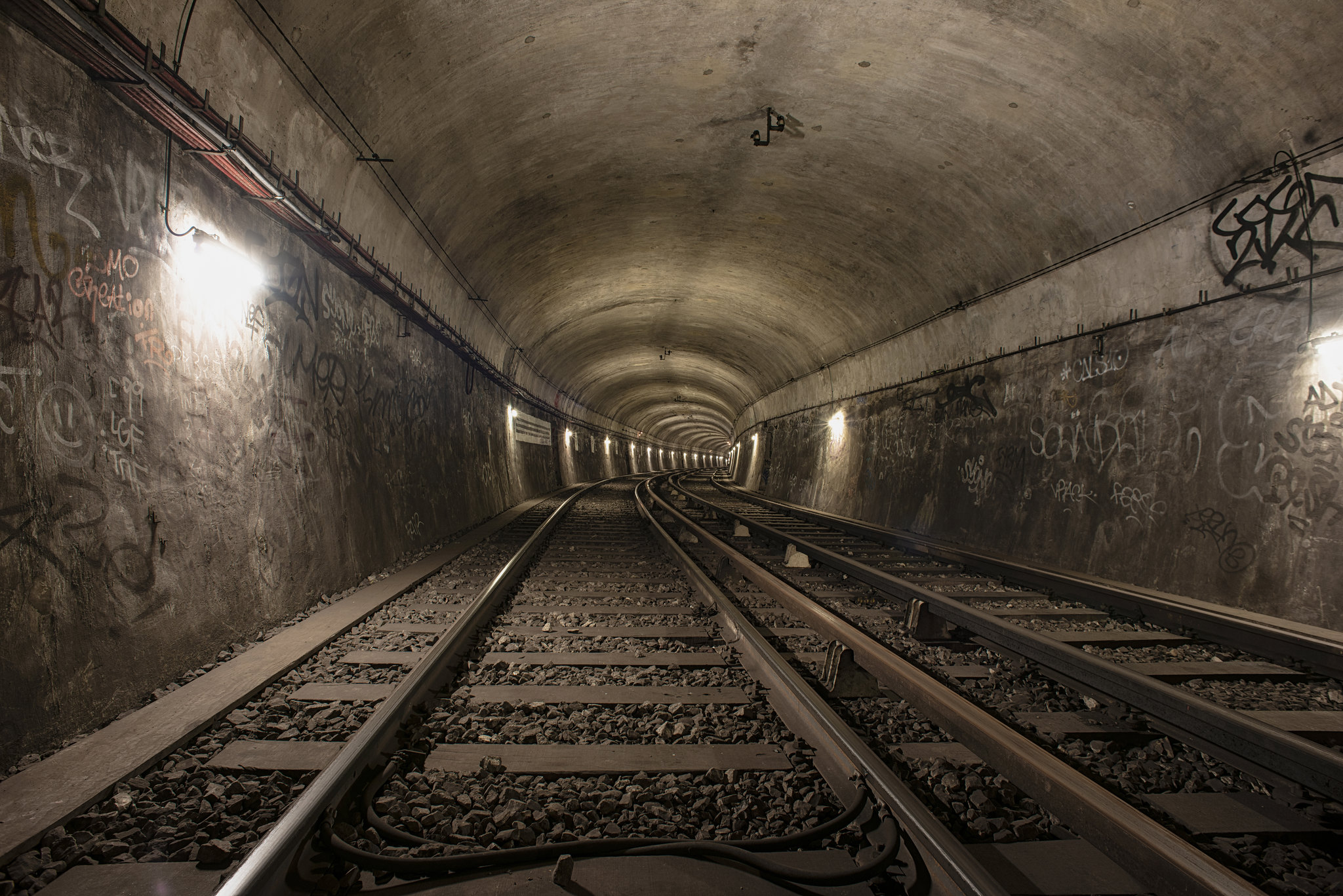 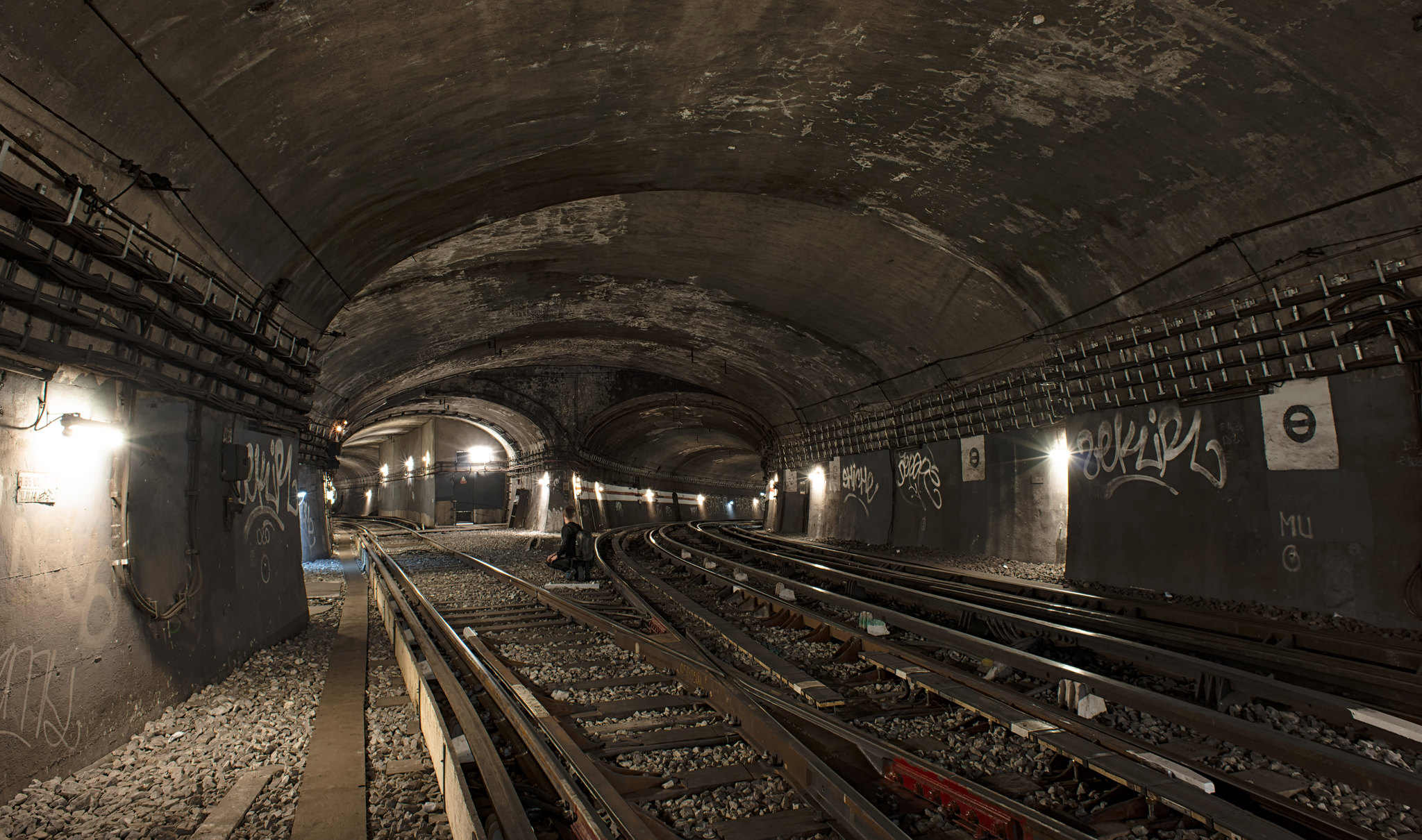 We'd visited this spot earlier in the year along with DirtyJigsaw and Conrad after exploring another of Paris' famous ghost stations. But when we arrived at this one, we noticed a large number workers across the tracks and decided to give it a miss. Fast forward to October, we thought try our luck again. My partner made his way over the fence but as I was about to climb in and join him, someone abruptly stopped me in my tracks.

"Bonsoir?"​
The rather authoritative looking chap approached me and continued speaking to me in French (to which I didn't fully understand.) I politely explained we were English. He then proceeded to pull a badge out and clearly stated to me the word every urban explorer wants to hear on a night out exploring the metro.​
"Police."

Oh fuck.​
That's when we thought the night had sadly come to a prompt conclusion. Fortunately for us after a brief discussion with us claiming to be photographing the canal, he decided to allow us to resume our business and once he was well out of sight we made our way straight in.


Onto a bit of history, Arsenal station was officially opened in 1906 and is located in the 4th arrondissement of Paris. In addition to this, it is also situated on line 5 between the Bastille and Quai de la Rapée stations. After 33 years of operation, it was closed in 1939 at the beginning of the Second World War. This was due to French resistance members allocating the area as an ammunition depot. Once Paris had been liberated from German forces August of 1944, a battle more commonly known as Battle for Paris and Belgium. It was decided reopening Arsenal would be inefficient. This was on account of its close proximity to neighbouring stations which limited the flow of passengers. For 75 years the station has been largely abandoned aside from graffers, urban explorers, photographers and avid thrill seekers, such as ourselves. 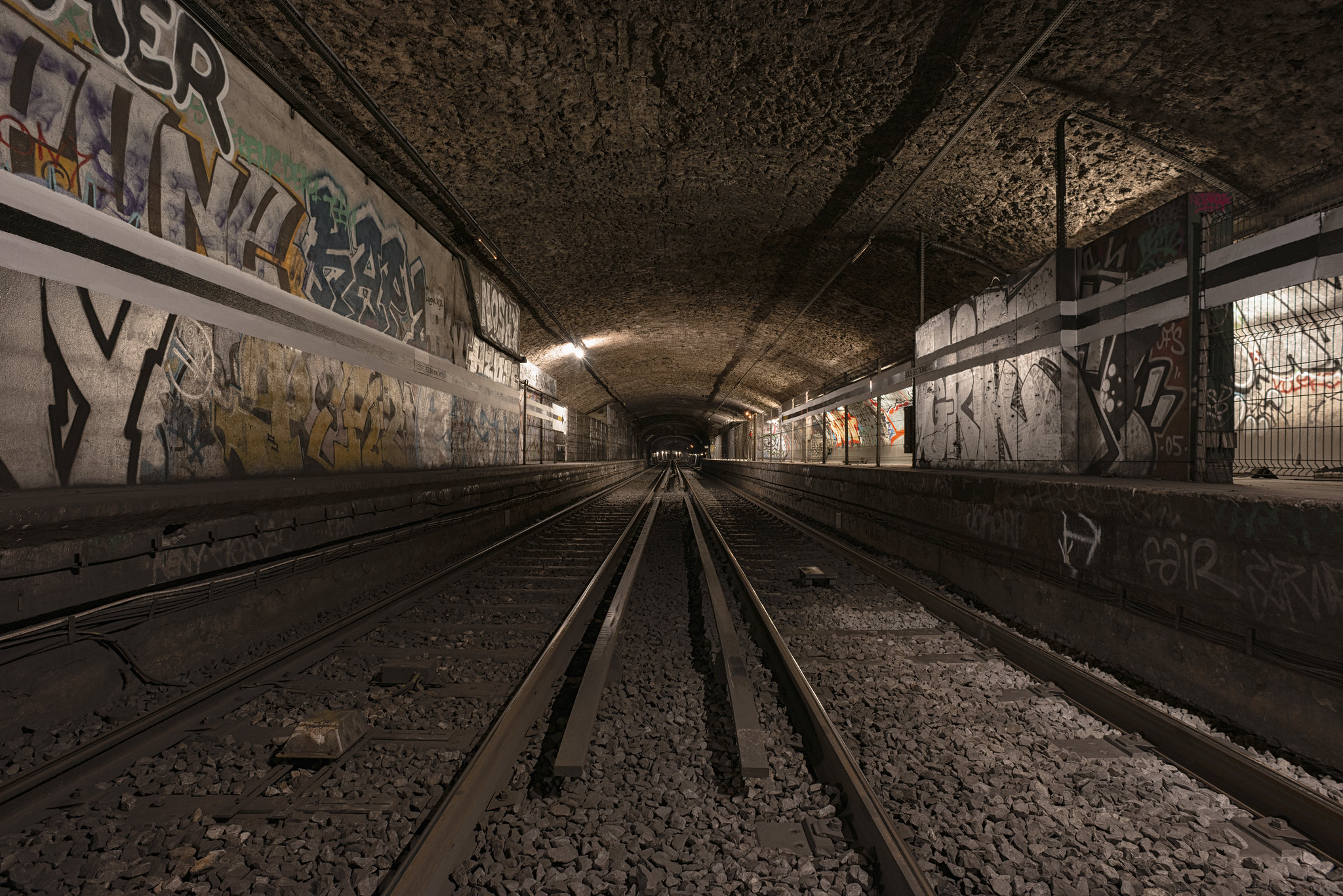 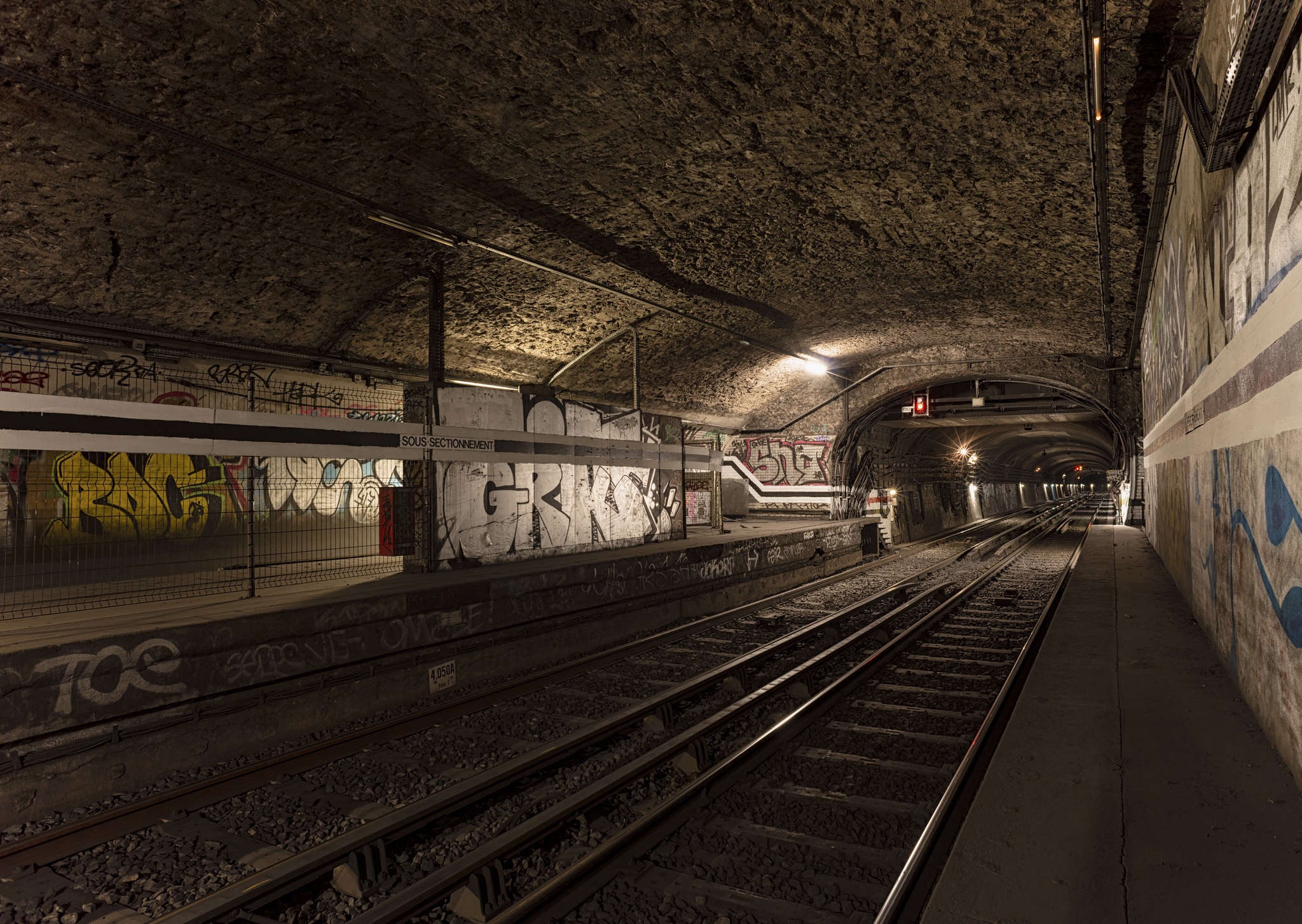 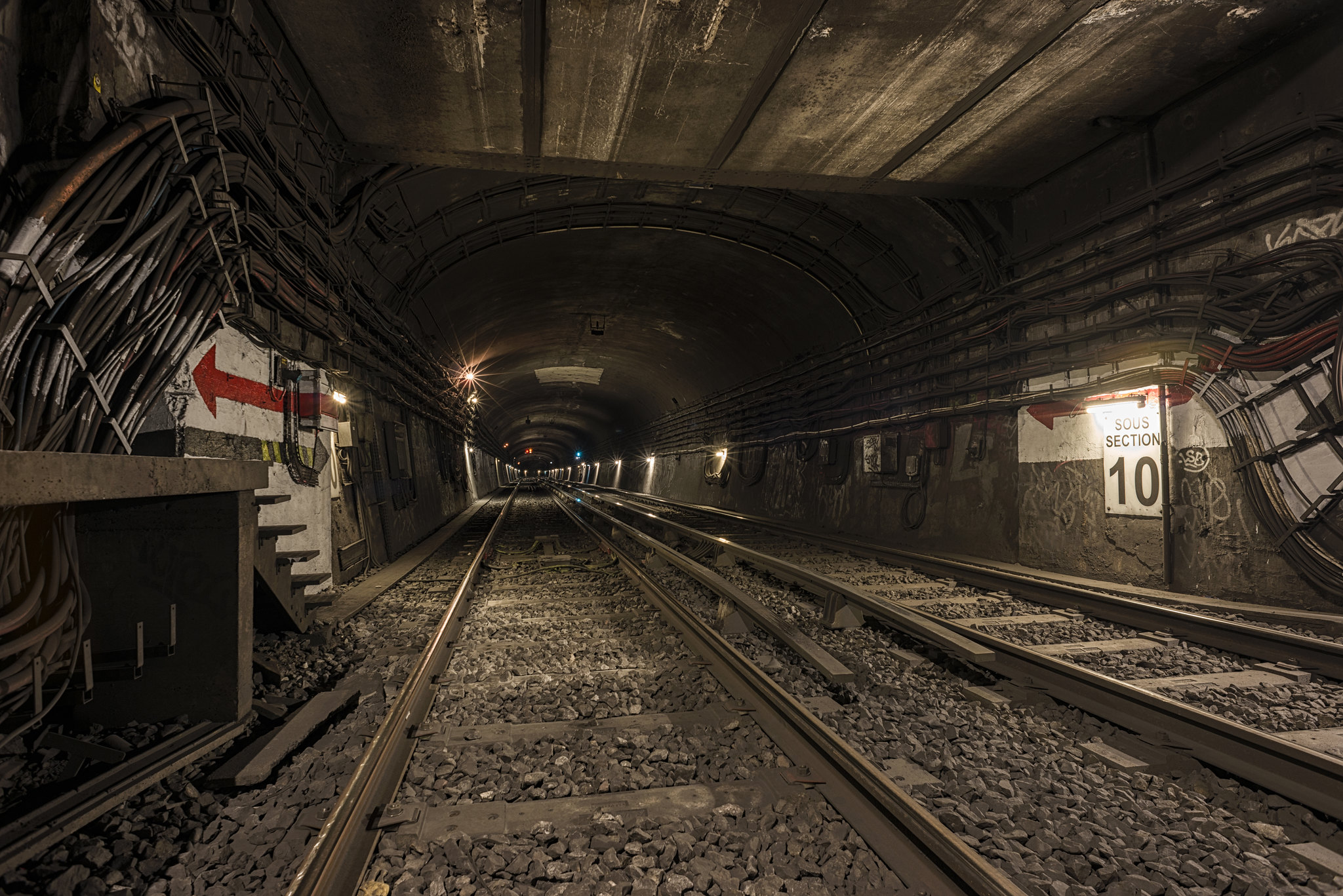 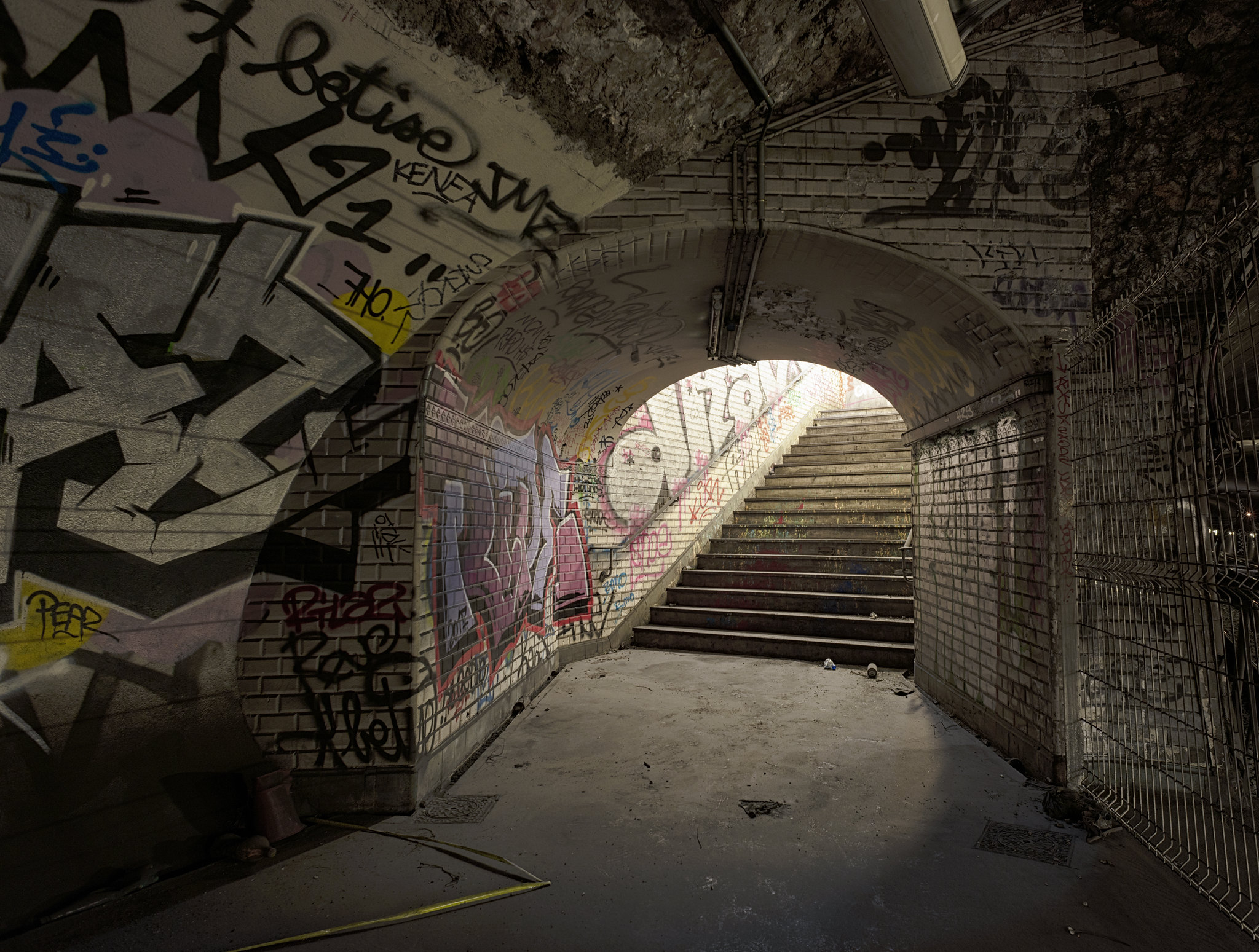 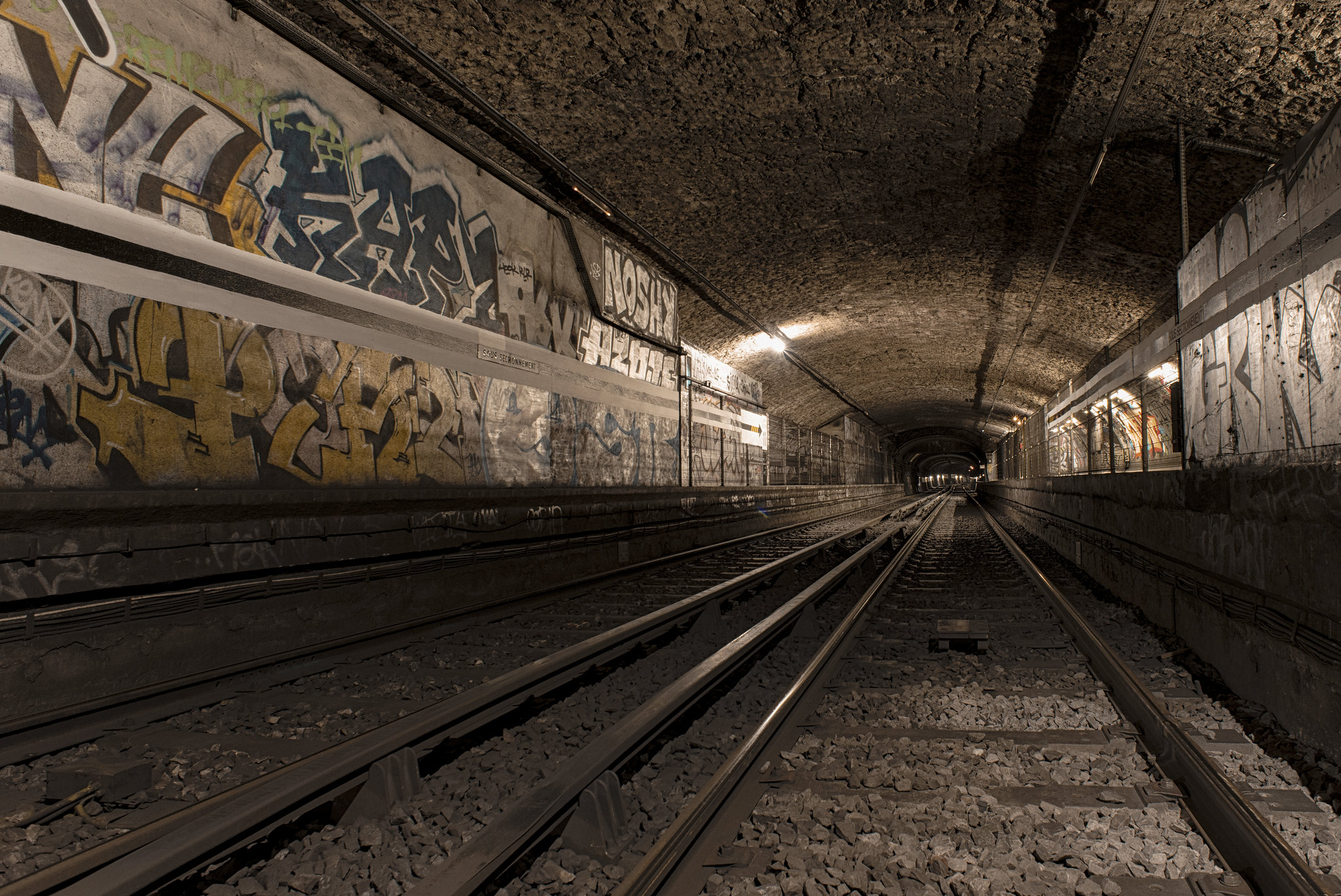 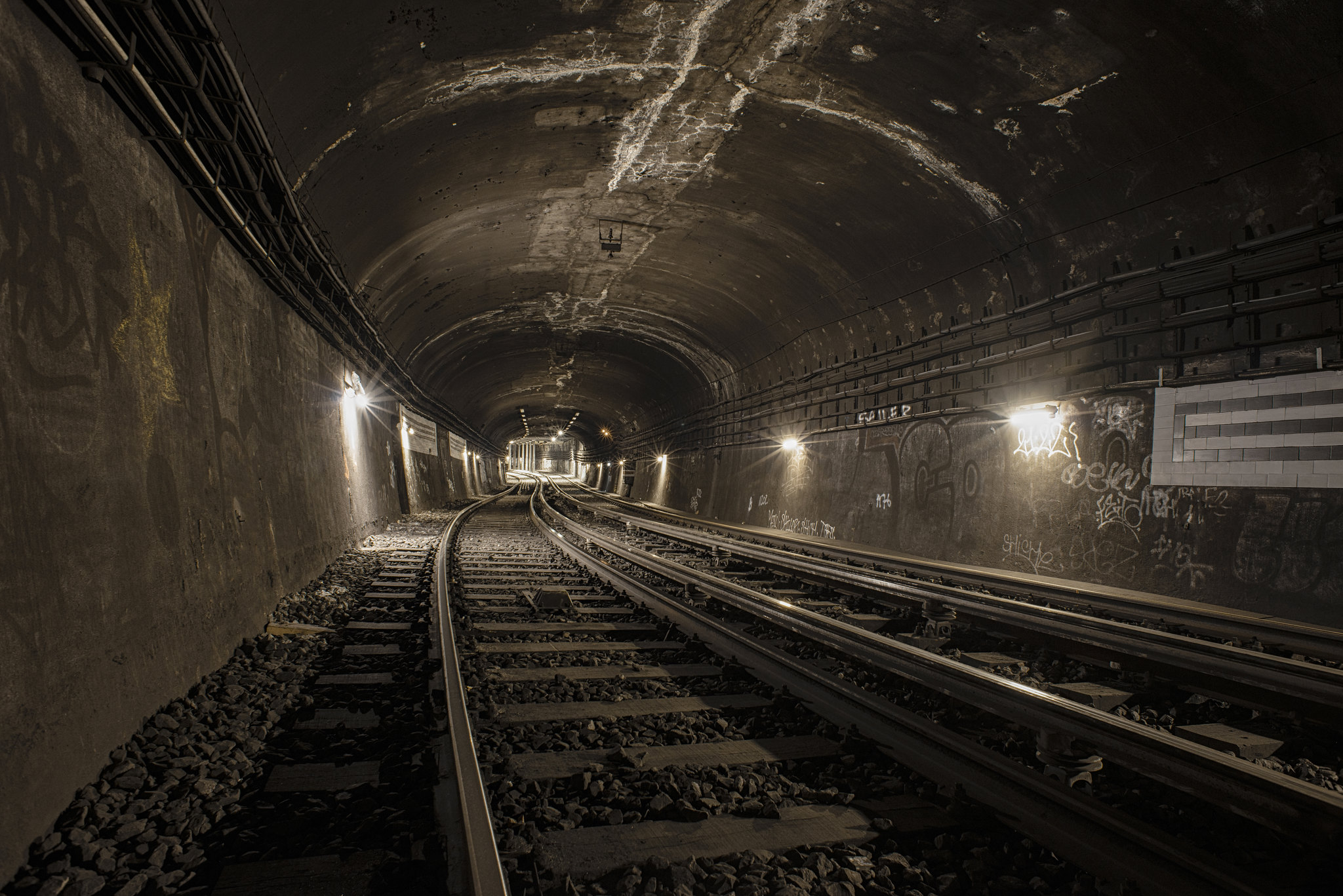 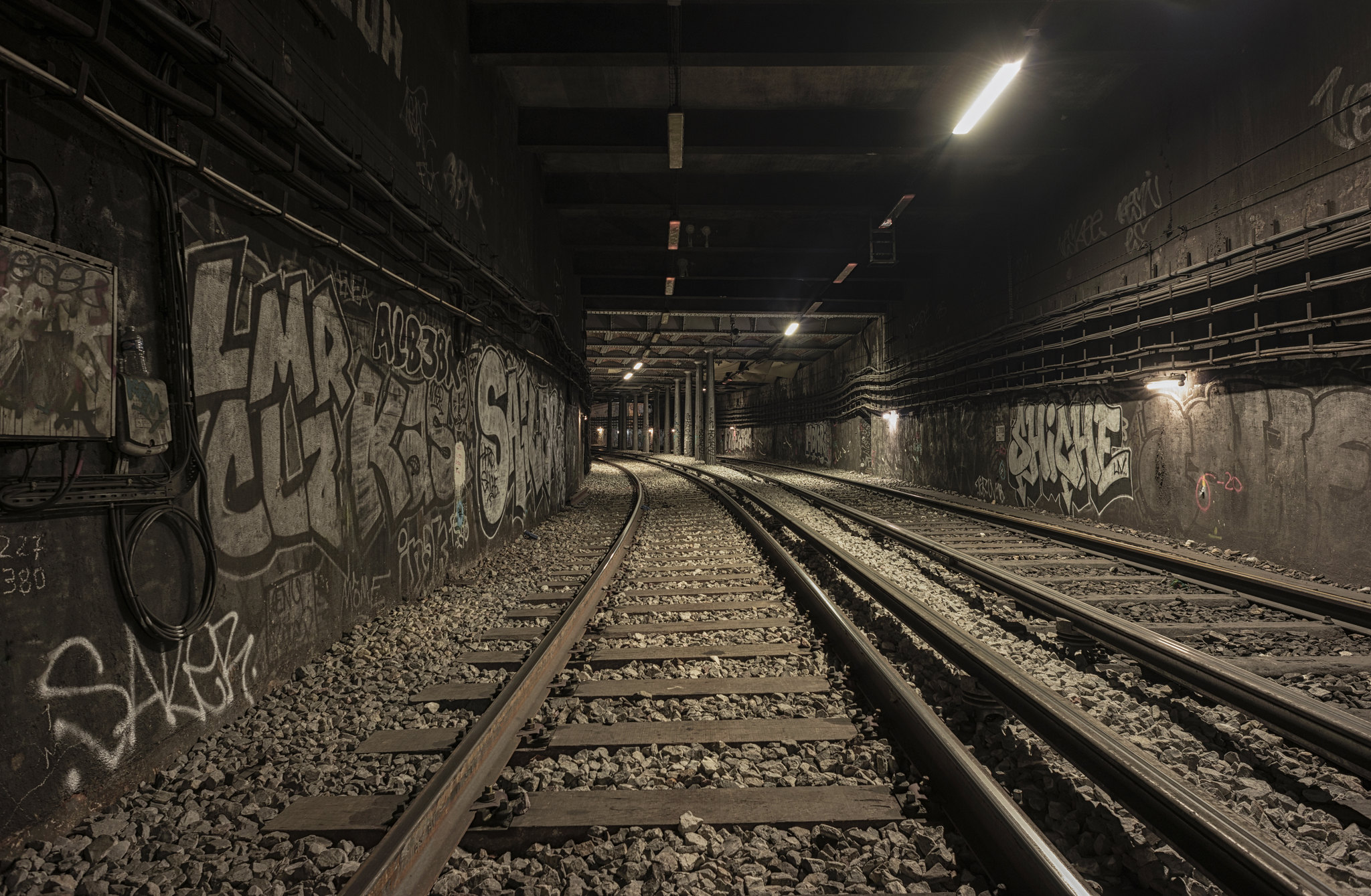 ​
Once we'd grabbed a few shots of the abandoned Arsenal Station, we continued photographing another small section of track further down the line. It was quite photogenic and was a welcomed bonus to what had already been a predominately successful night for the both of us. 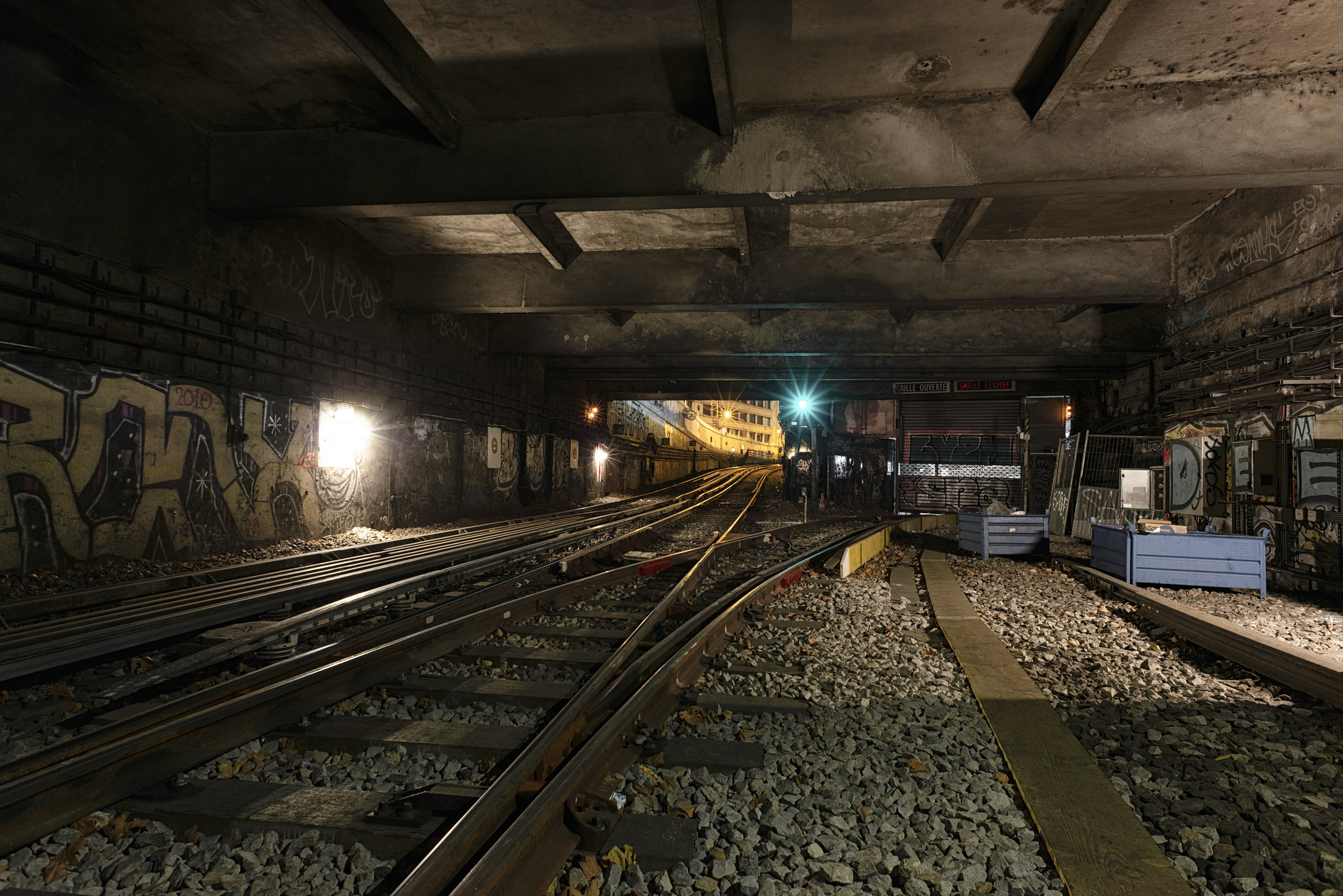 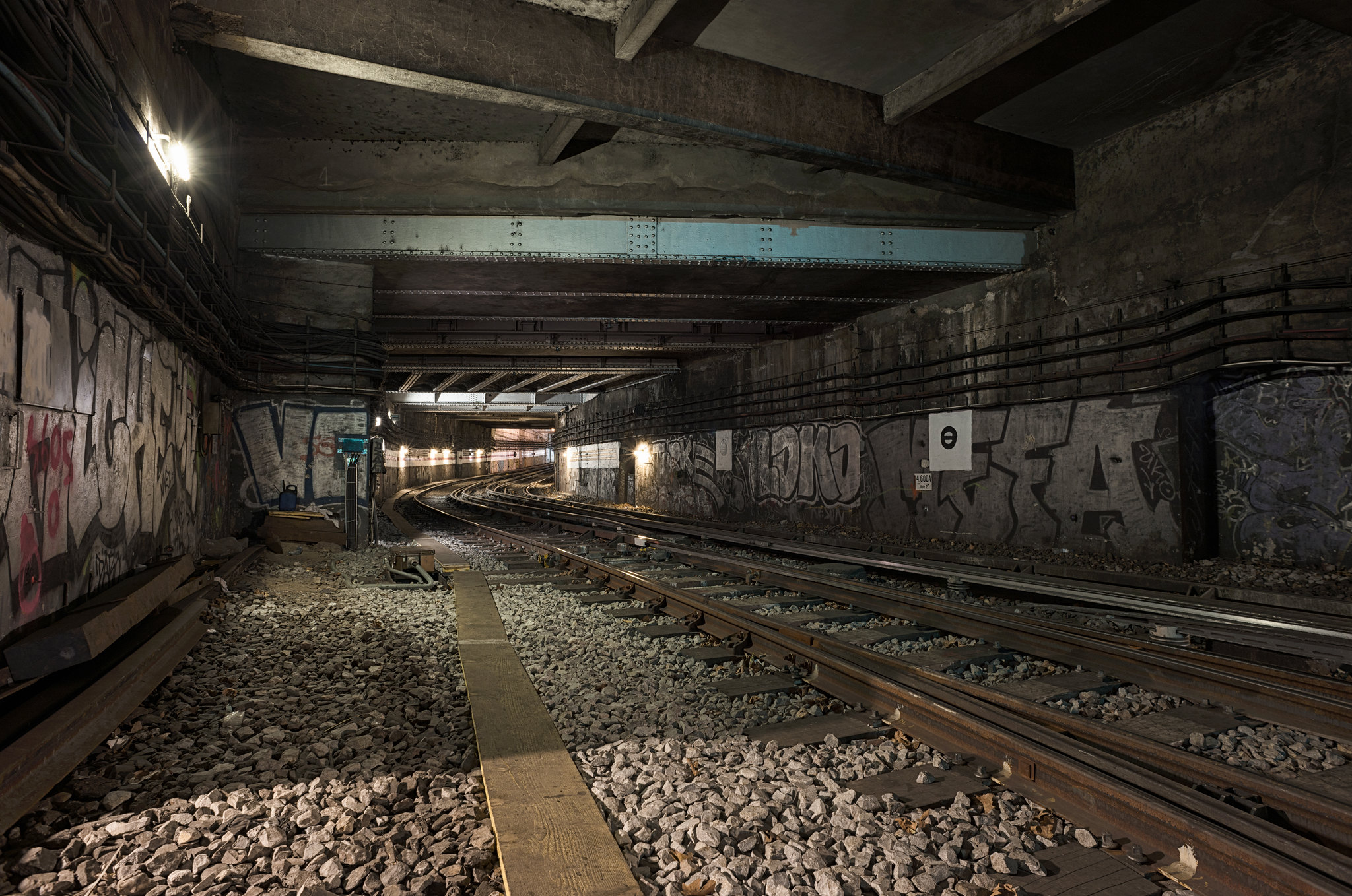 Before long the morning was fast approaching, coinciding with the threat of the service resuming. We reluctantly called it a night, making our way out and back to our accommodation, covered in metro dust and feeling pretty relieved we managed to pull it all off, after a few close encounters.

If you got this far, thanks for reading

Regular User
Enjoyed that. Nice one!
eating seeds is a pastime activity.

Bugsuperstar said:
Enjoyed that. Nice one!
Click to expand...

Merci couldn't leave that bit out, one of the highlights of the night!

Regular User
Quality work I would love to spend some time shooting these.

Regular User
Sweet snaps and nice to read the info and history!

Thank you very much!

host said:
Quality work I would love to spend some time shooting these.
Click to expand...

Thank you :) the metro is definitely a fun place to take photos

The Lone Ranger said:
Cracking photos and a good read