Regular User
Abandoned Train Carriages ;K & ES Railway system
Sorry title is not very specific as they are on a stretch between Tenterden & Robertsbridge, so neither title would be appropriate:

Some of the rolling stock was made by Cravens railway carriage & wagon company. The company​
Cravens railway carriage & wagon company was a railway rolling stock builder in the Darnall district of Sheffield England. Founded by brothers named Craven and known as Craven Brothers, later Cravens Limited, it remained a family business until John Brown & Company acquired a controlling shareholding in 1919. Its name was changed back to Cravens Limited in 1954.

This gave me an idea of the time frame in which some of these carriages were made. In the photos there is an original name plaque, before the change in 1954.
The company also had claims against them relating to asbestosis.
Some ex Cravens employees have been awarded significant compensation, but some families received relatively small amounts of compensation. The problem continued until 1983 when all of Cravens stock cars were replaced.

One of the methods of working at Craven's was shooting a wet slurry of asbestos from a pressure gun.
Many operators would stand under a railway car supported on large trestles and spray the asbestos slurry in a 2-inch-thick (51 mm) layer onto the underside of the railway car. This was done to provide sound insulation to the floor of the railway car prior to final assembly.


AS I BELIEVE THIS PLACE HAS BEEN COVERED BY OTHERS I WILL LEAVE THE HISTORY HERE; ONTO​
The Explore
Day started off warm. Explored with one member, we knew where we wanted to head. So we parked up and started our trek. When I say trek, it was quite a walk. If you don`t do long a walks, don`t do here lol.
The grass was wet, so our walking boots got very wet. We spent quite a while at the carriages, as once we were inside, things kept popping up. Lots of old signage. Old luggage racks. Toilets, tables, pull cords. Old slide doors. Bits of seat and head rests. First class signs, walk ways. It looked like a scene straight out of Harry Potter.

So onto some photos of the explore. 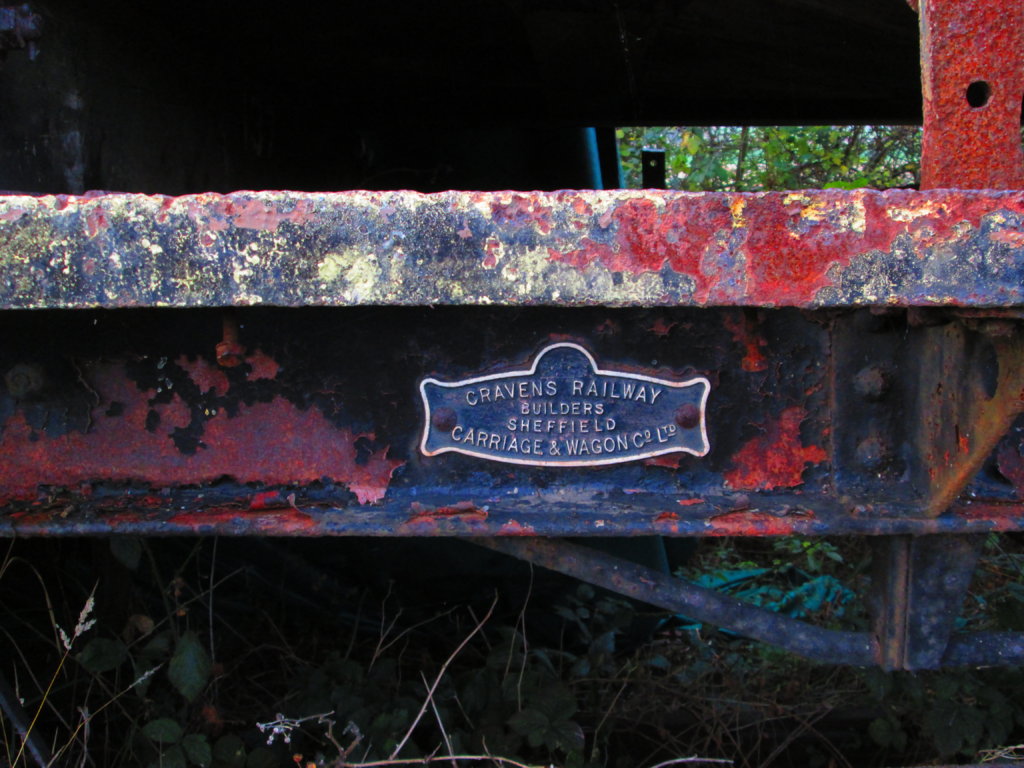 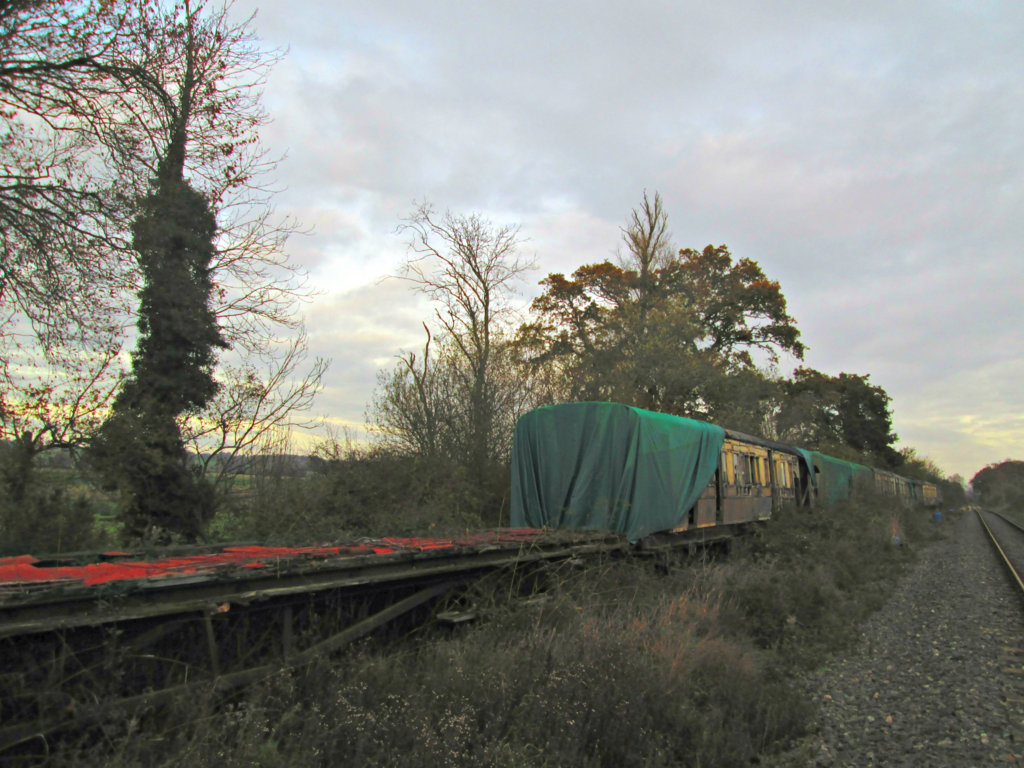 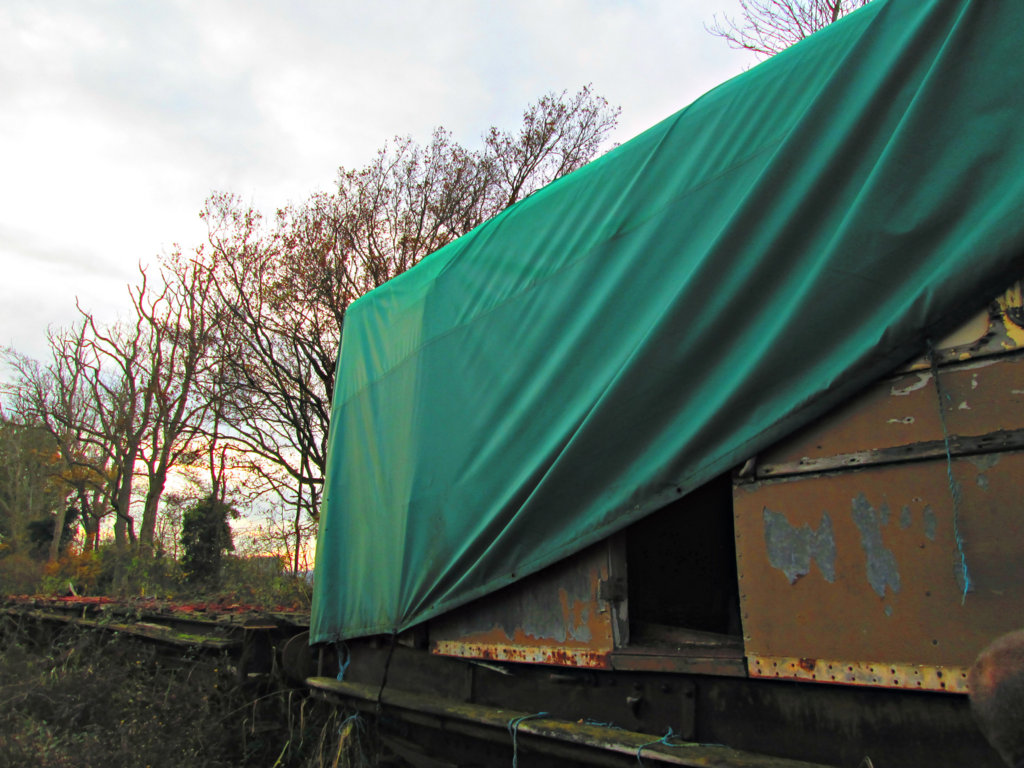 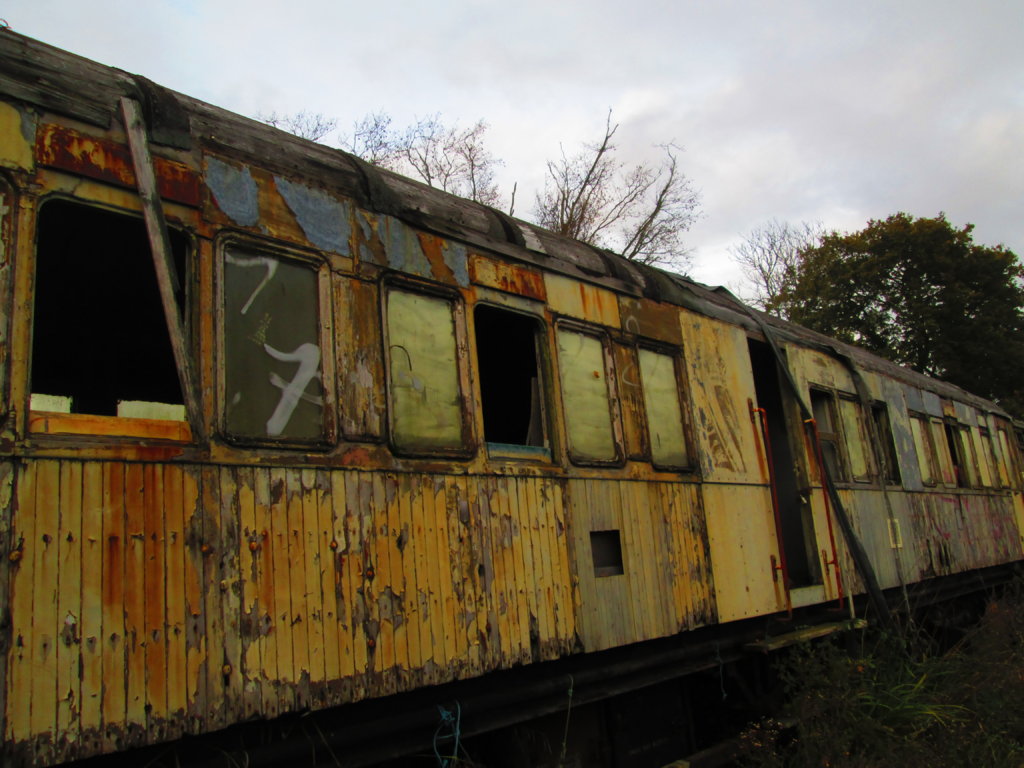 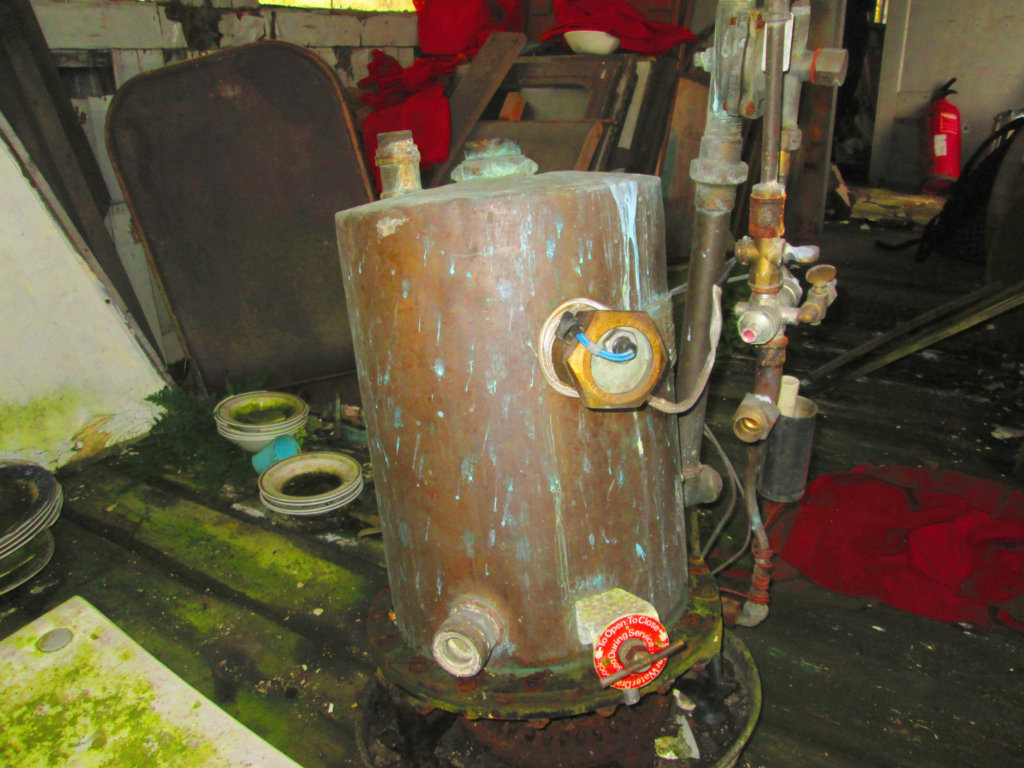 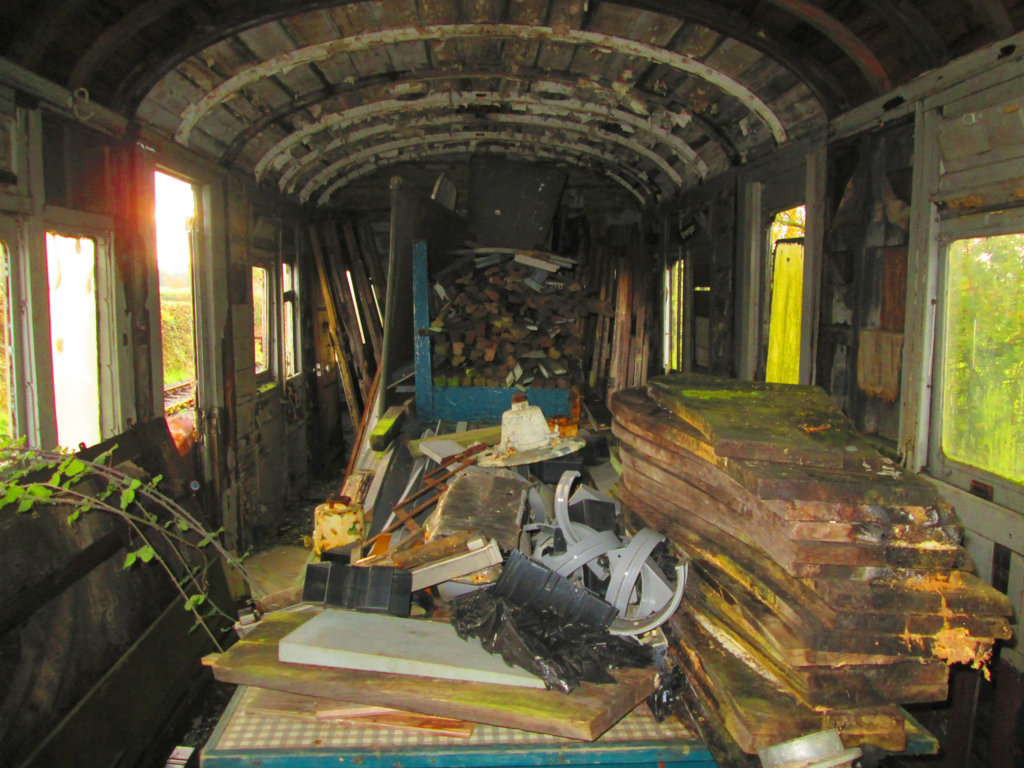 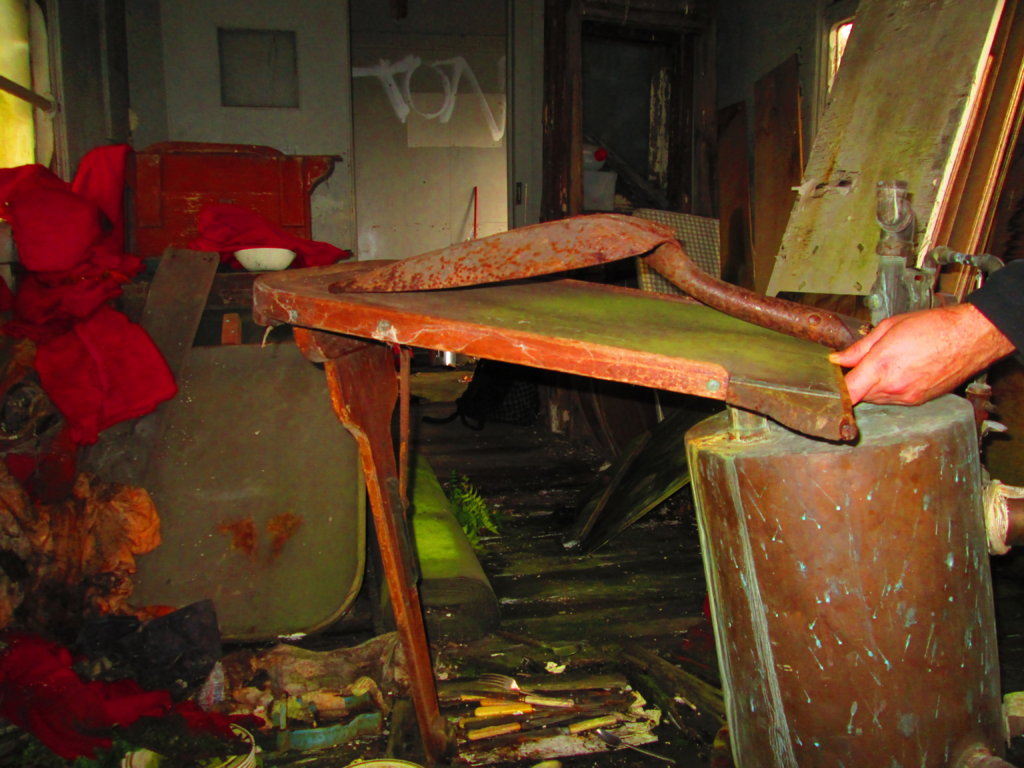 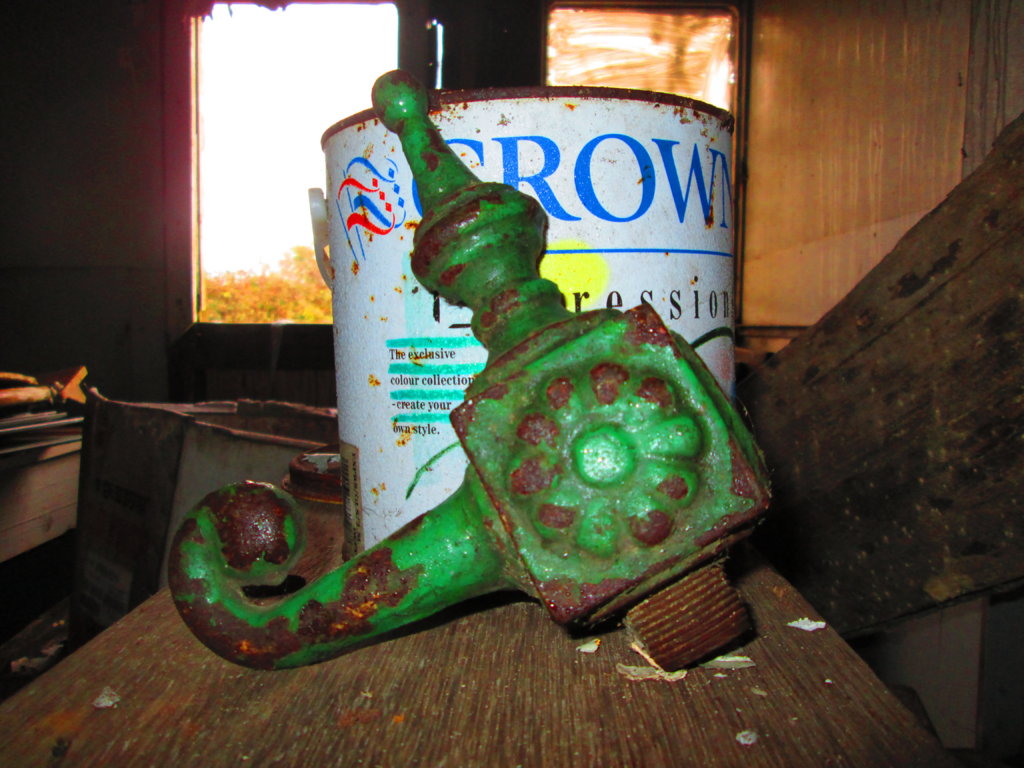 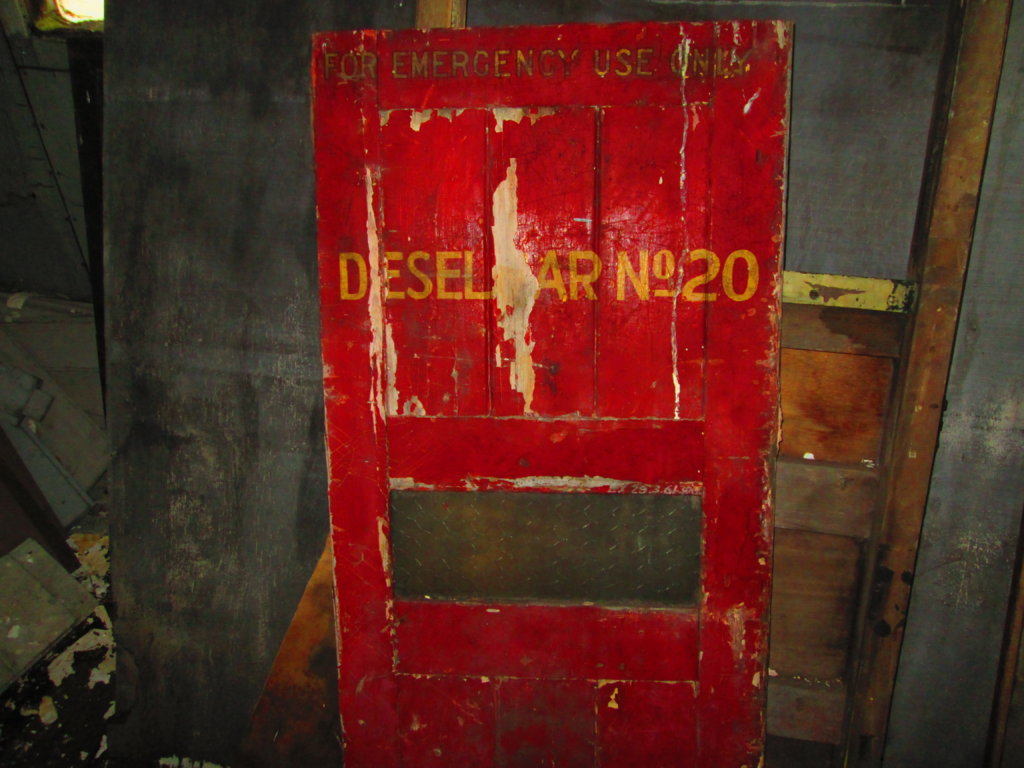 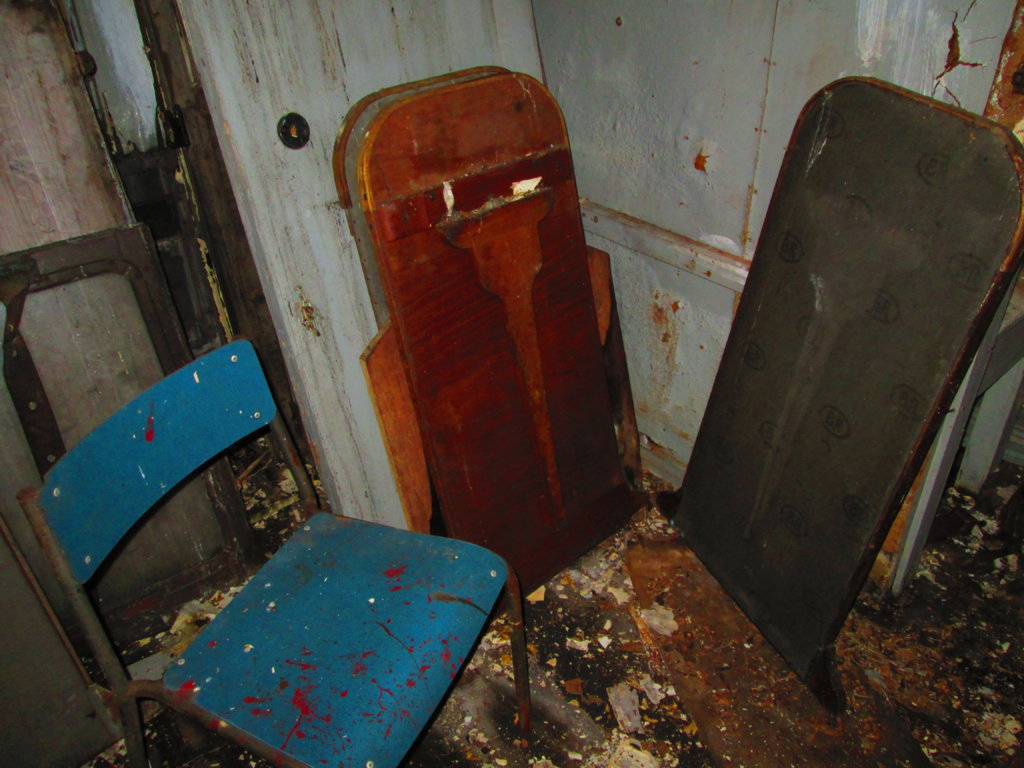 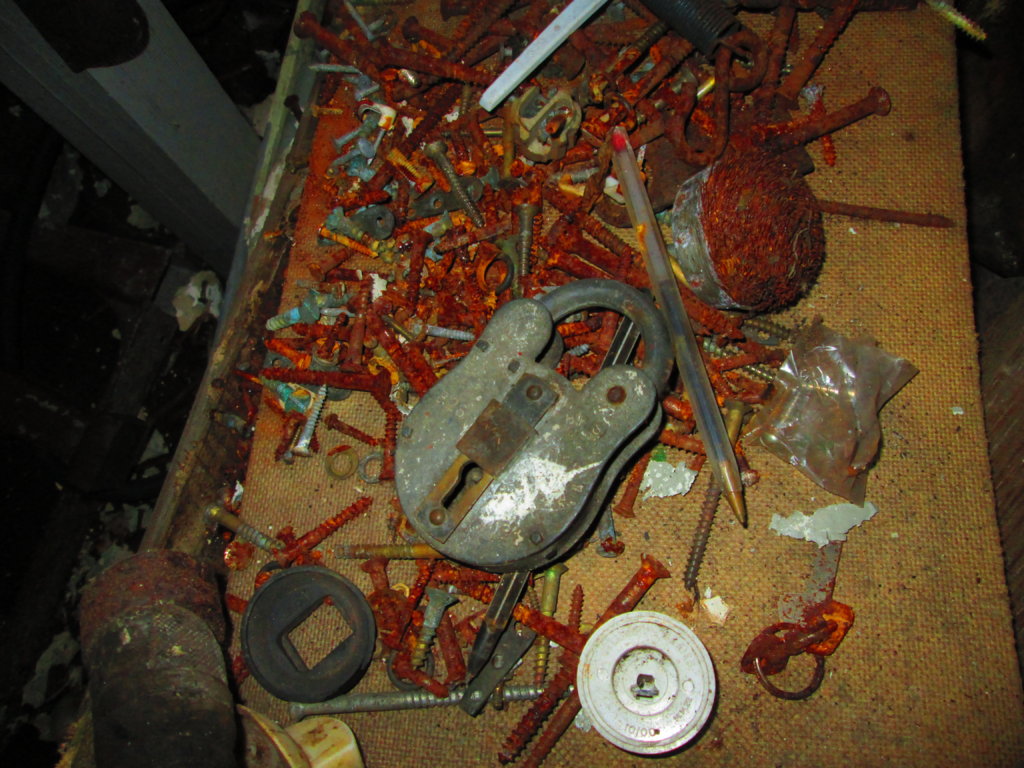 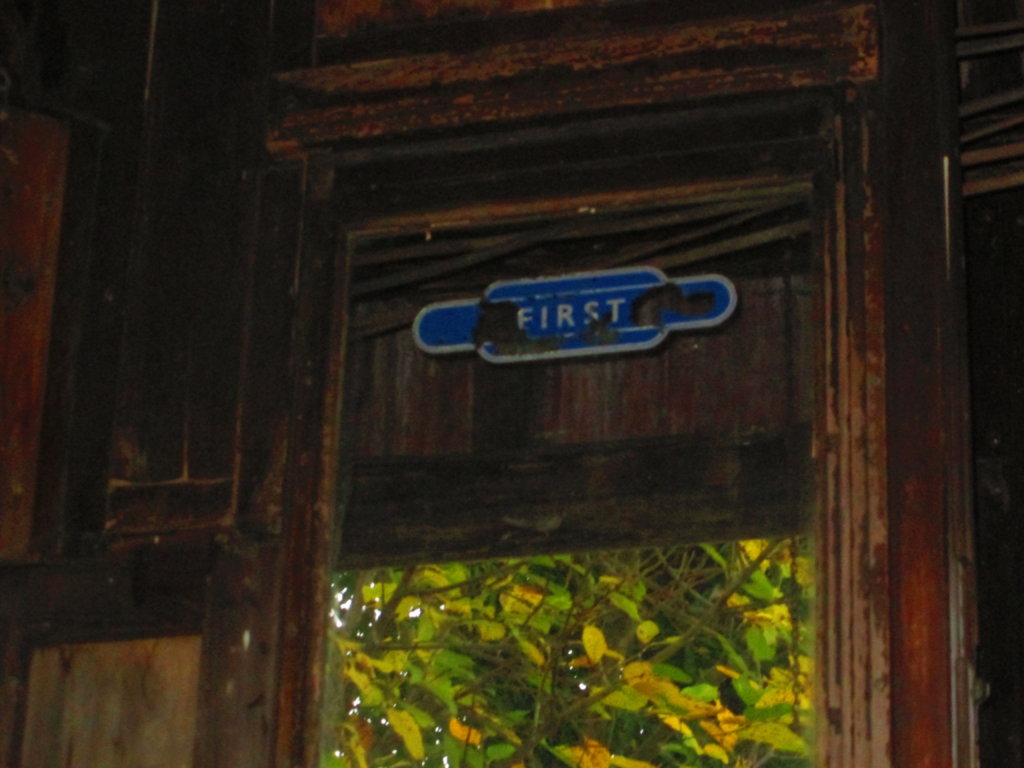 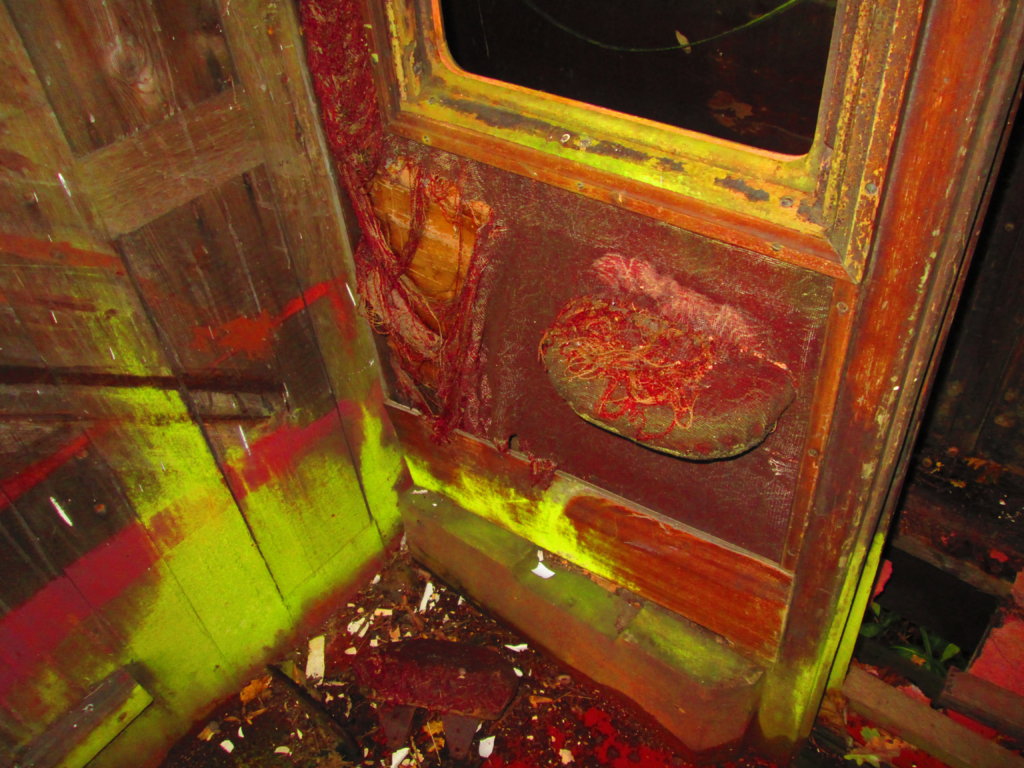 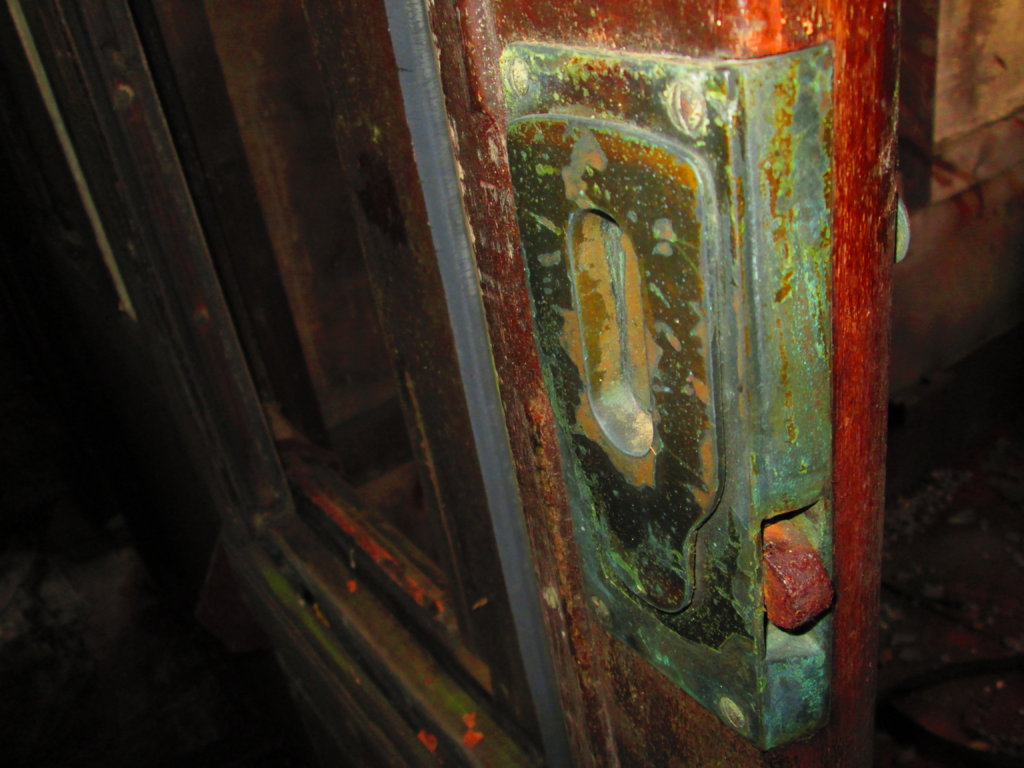 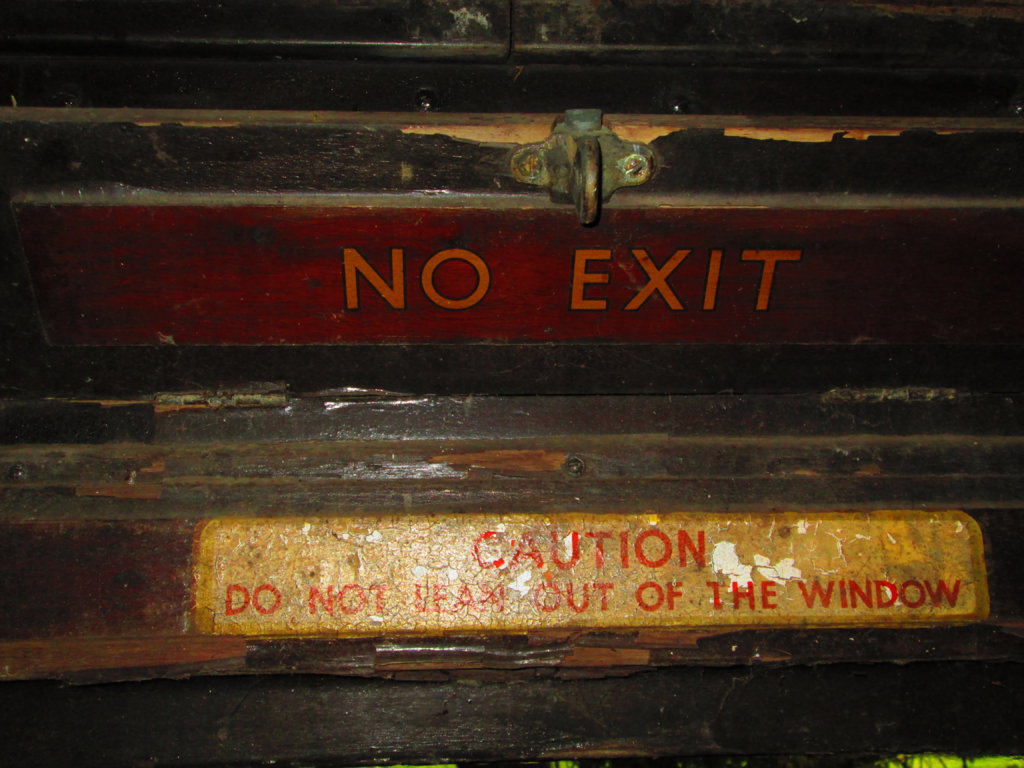 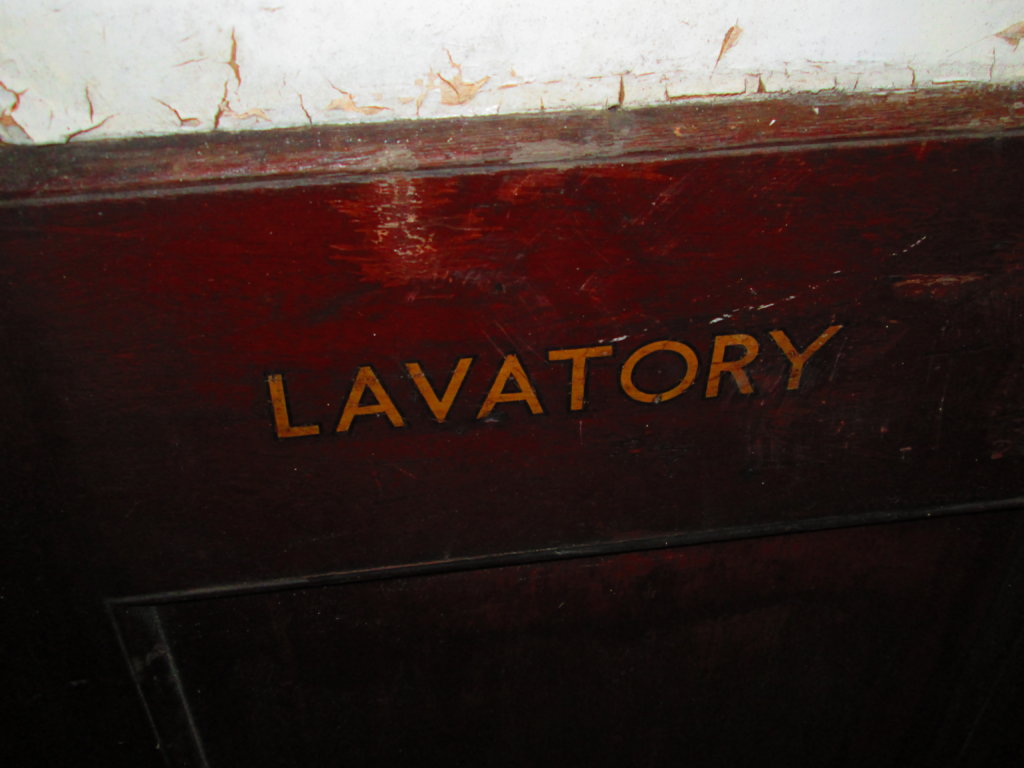 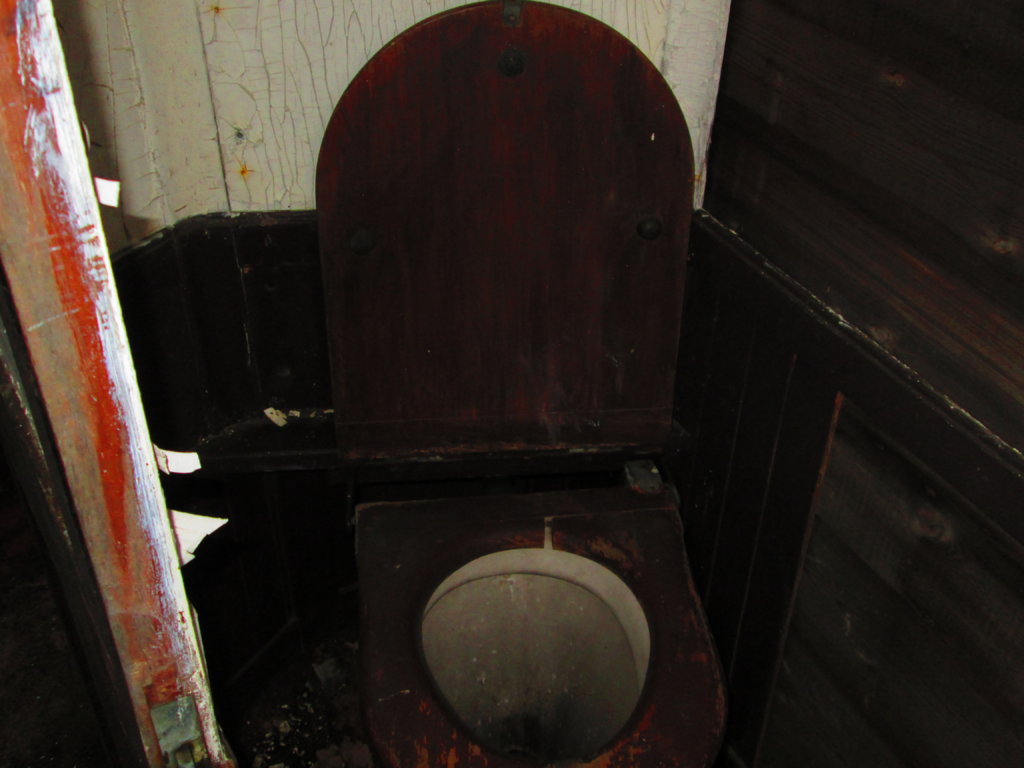 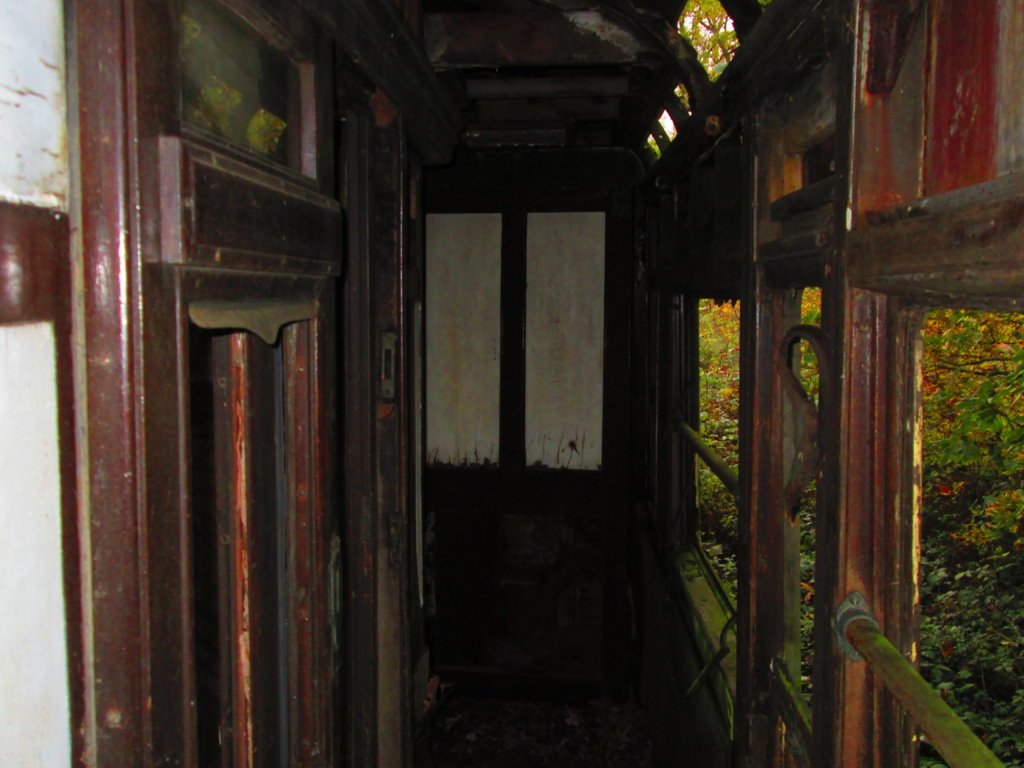 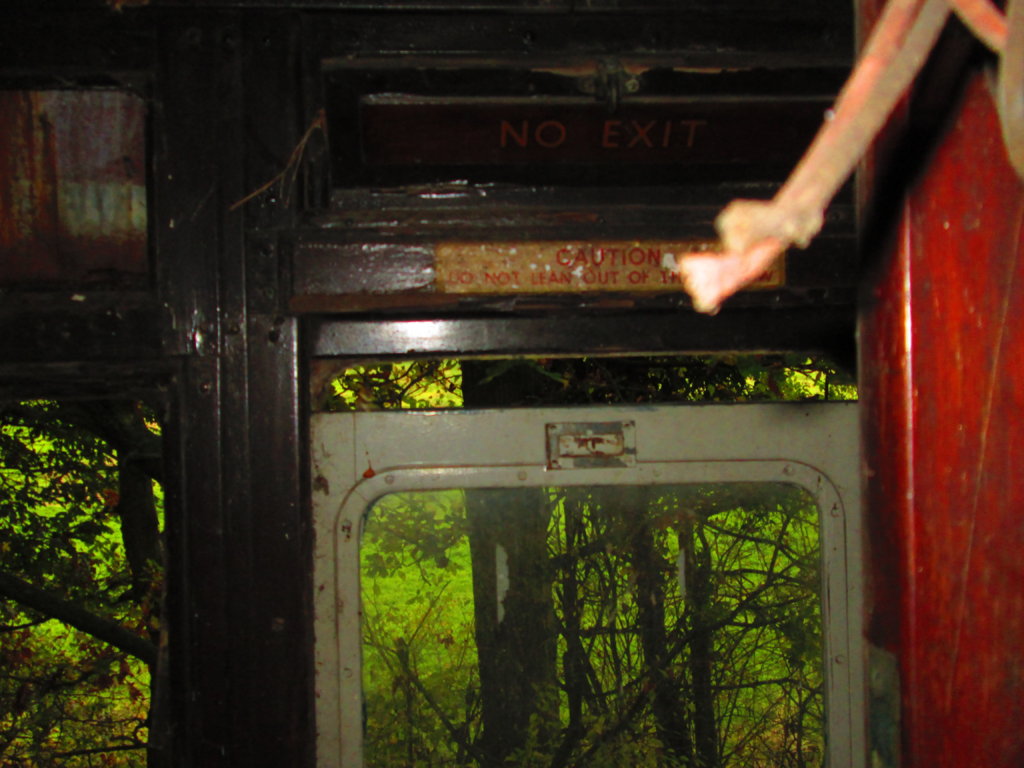 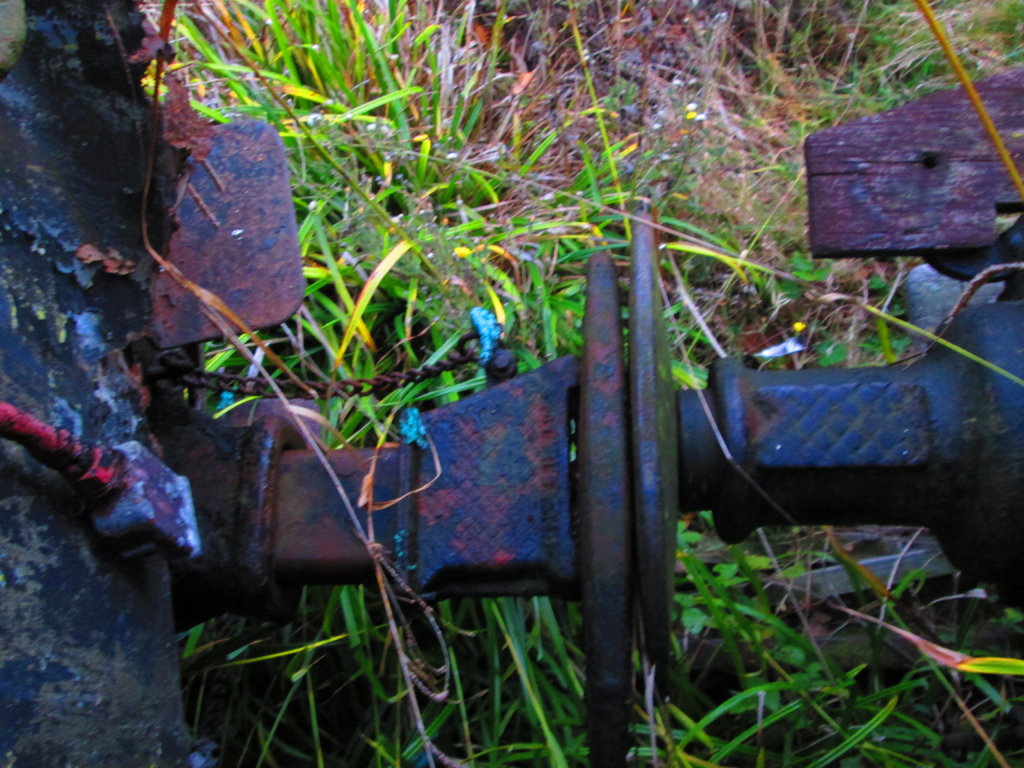 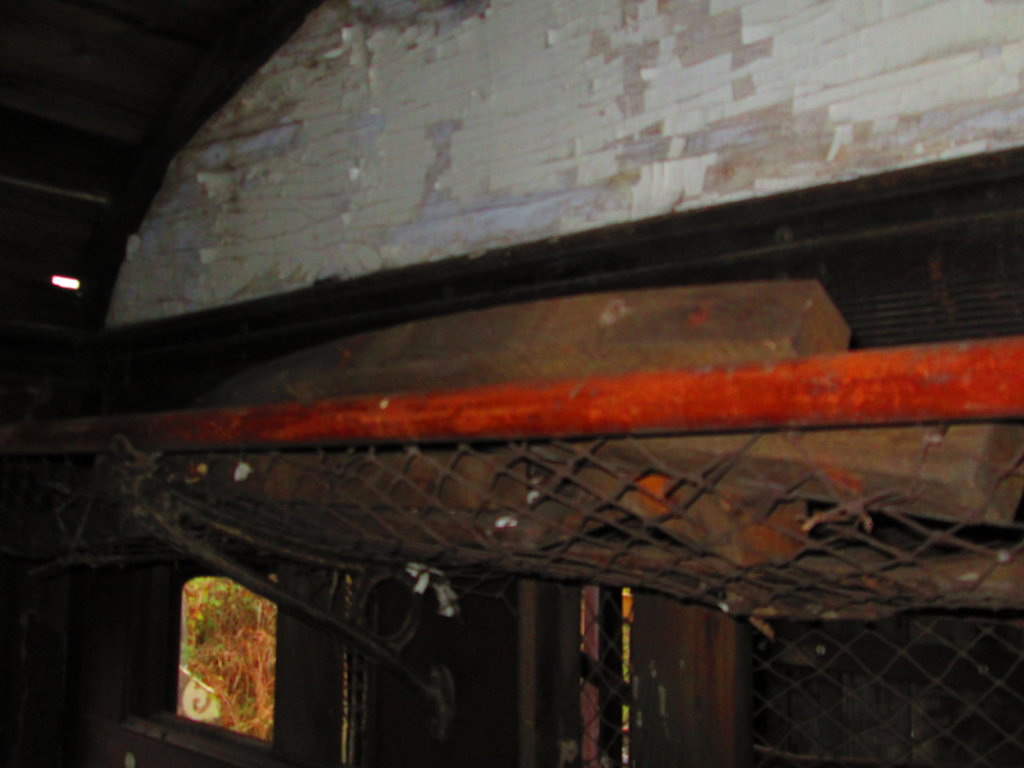 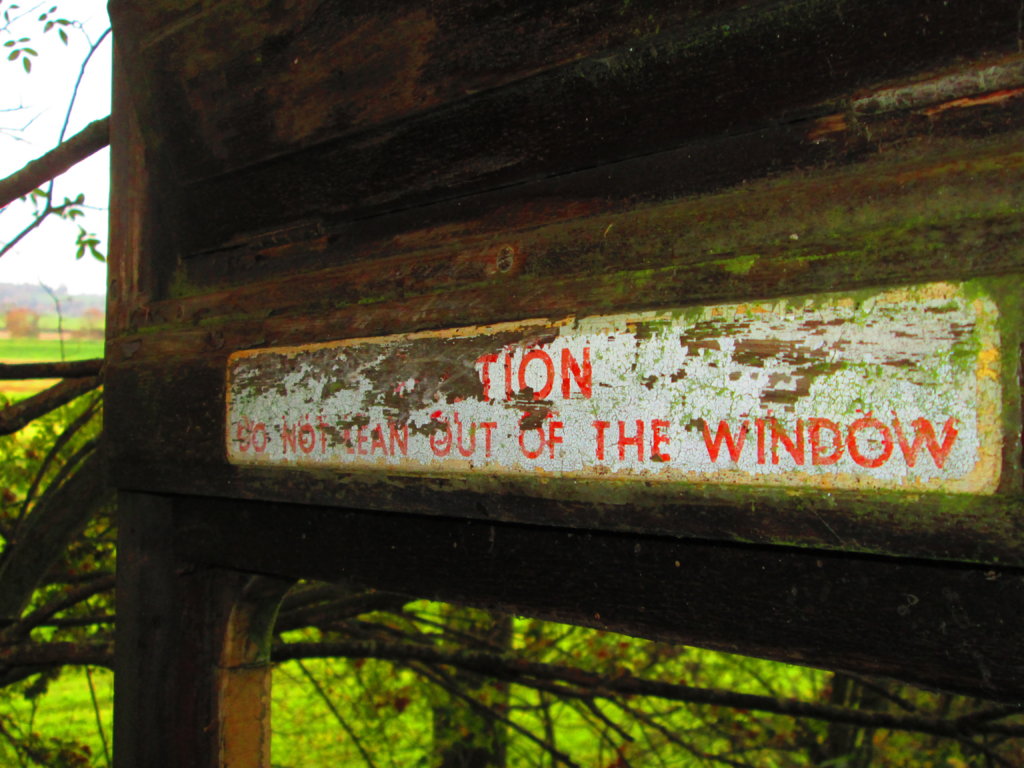 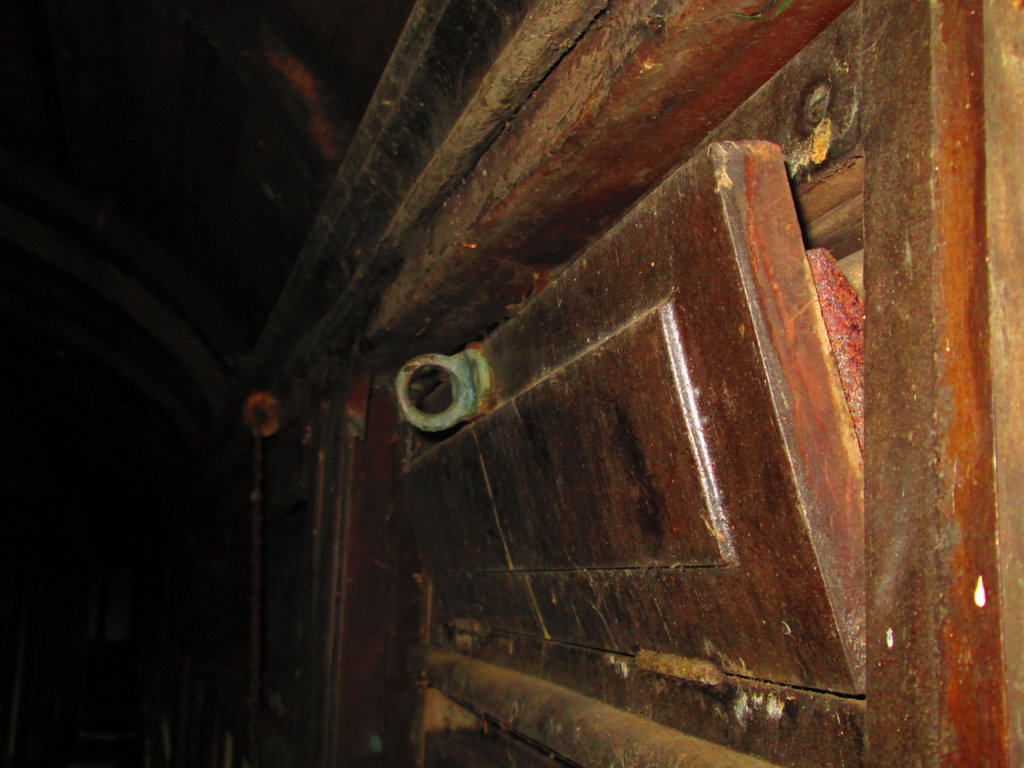 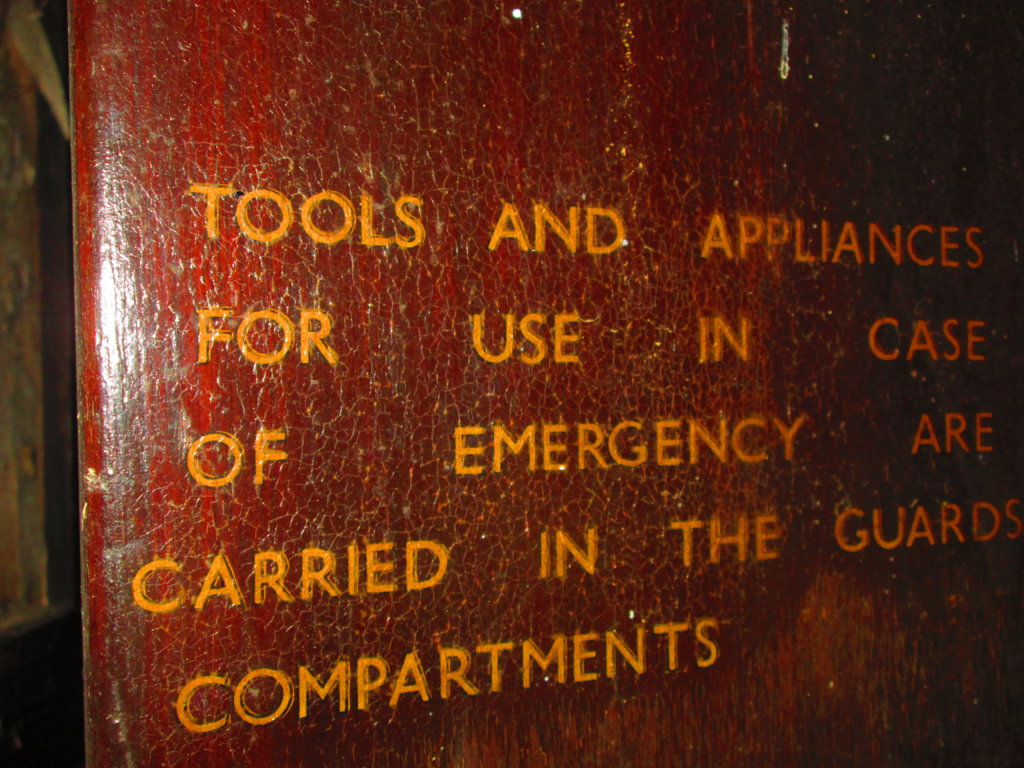 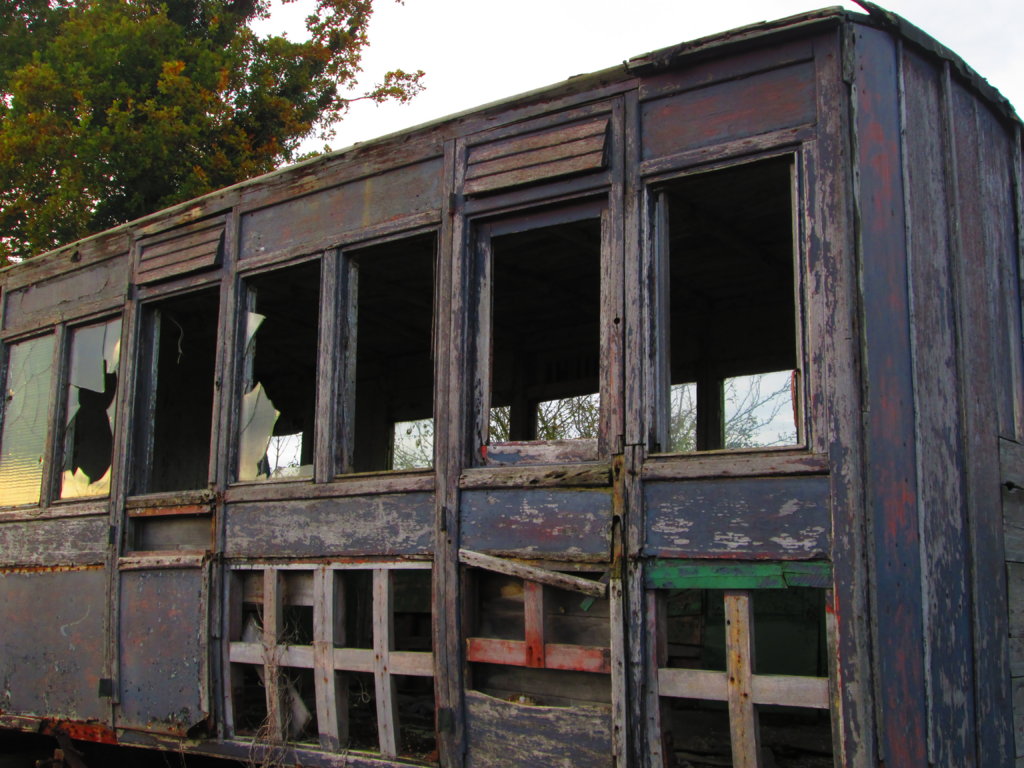 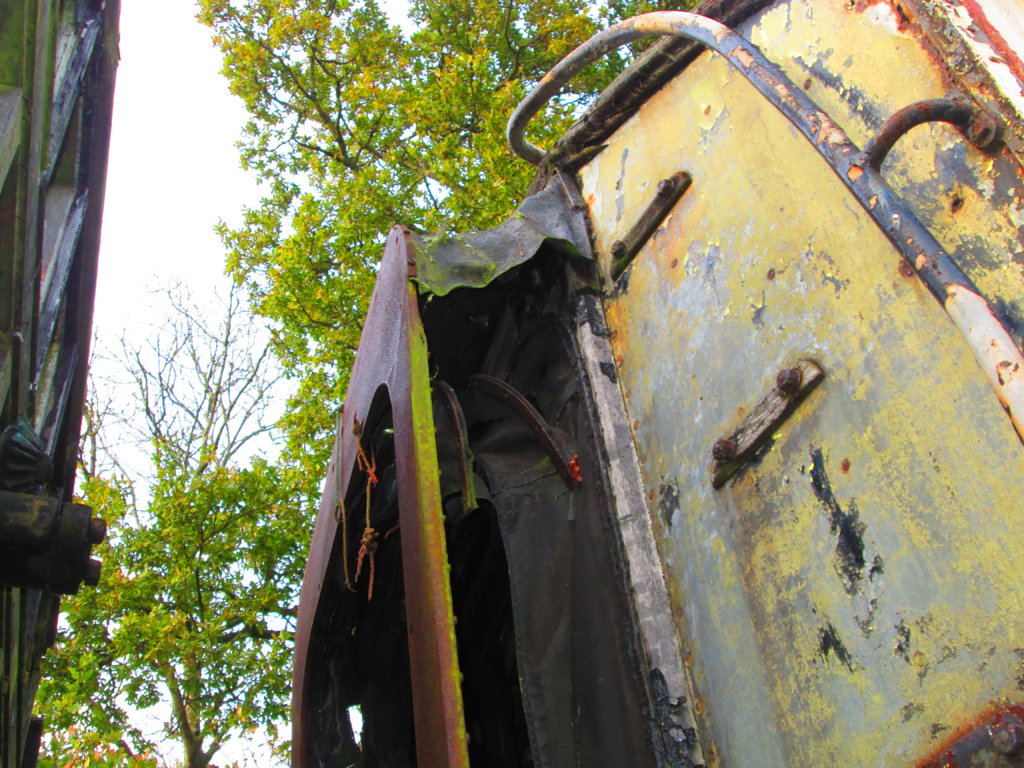 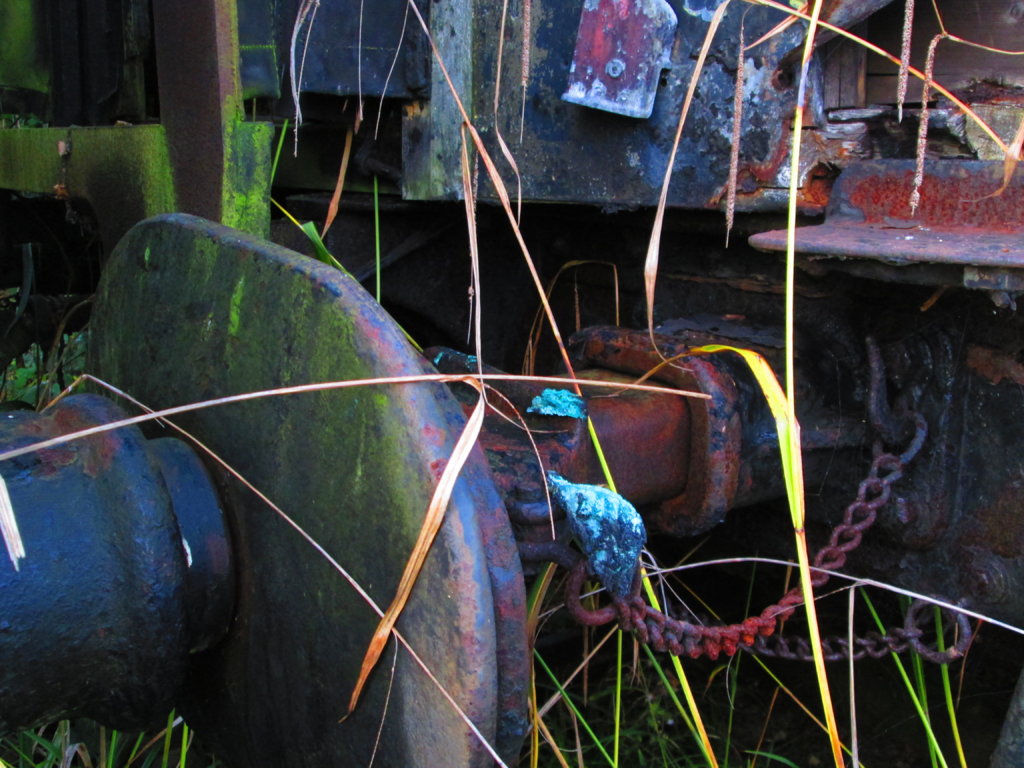 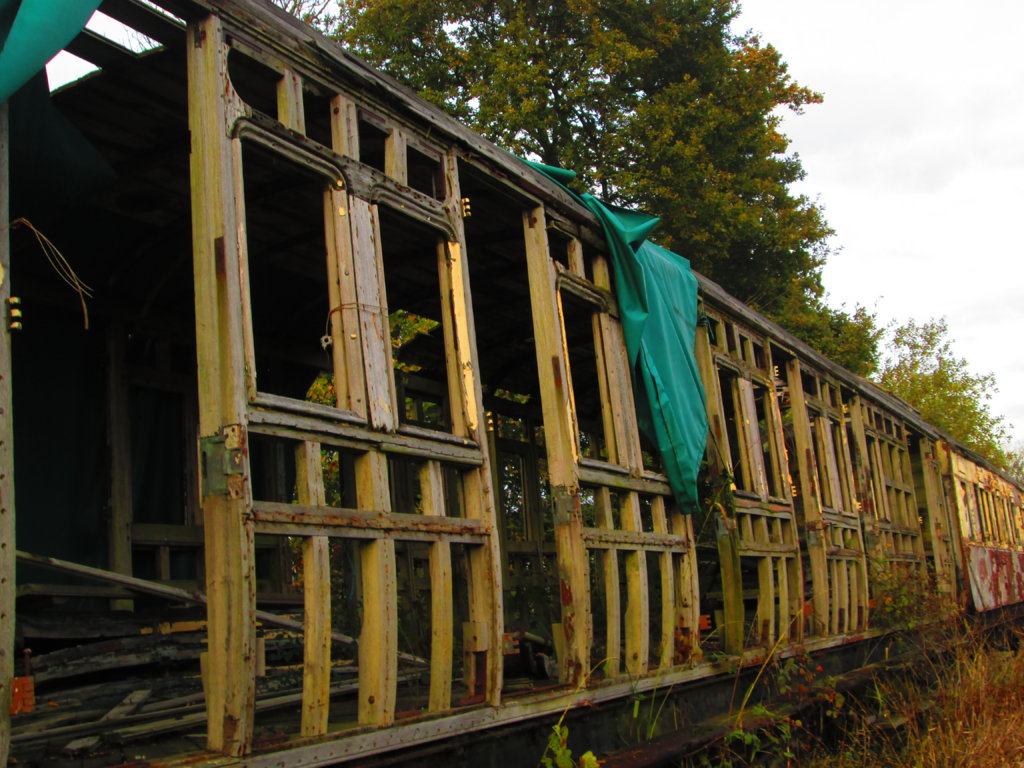 Thanks for viewing & Reading CJ​

28DL Member
Fantastic report and quality pics ! I am new on here so hello ! :)

Desertedcuriosity said:
Fantastic report and quality pics ! I am new on here so hello ! :)
Click to expand...

Thankyou and Hello. Hope to see some of your explores soon, if you do any that is

28DL Member
I will upload some pics I went to an abandoned primary school in Ayrshire when visiting scotland recently found it by chance !

Thanks, we had planned 2 other lots , but there was a lot to see. We did 2 yesterday. Next report coming soon. Im out again tomorrow, so really backed up now lol.

Desertedcuriosity said:
I will upload some pics I went to an abandoned primary school in Ayrshire when visiting scotland recently found it by chance !
Click to expand...

Thats cool. May be one that isnt on here. Always good to start somewhere.

28DL Full Member
Great report, you should visit the ones in tenterden if you haven't already

I think this was originally Bodium Station goods siding number 3. It's (now) on the map as Bodium Train Graveyard.

There's some more at Wittersham Road station too.

I think this was originally Bodium Station goods siding number 3. It's (now) on the map as Bodium Train Graveyard.

There's some more at Wittersham Road station too.
Click to expand...

Hi Yorrick. yes I thought Bodium station was the closest and I originally was going to mark it Robertsbridge station, but on research Bodium and Robertsbridge from what I could gather were very close together. So didnt know which one to pick. Thankyou for putting it on the map. I always forget.

I will research Wittersham , Thanks Yorrick for that. I do love old trains

pepperplant said:
Great report, you should visit the ones in tenterden if you haven't already
Click to expand...

Yep its on the list for another day pp
C

28DL Member
Please can someone provide me with some directions to here? Or the tenterden one? I really want to do and do some photography but can’t seem to find anywhere directions it would be hugely appreciated