This explore actually took place at the back end of last year but remains one of the best ever. Massive thanks to Mito for all his help.

On a crispy and bright December morning, when all was calm and quiet, D. and myself worked our way inside the magnificent Grade-II listed beauty known as the Cathedral of Sewage, built in the 1860s in a Byzantine style. The building is still kept in working order but only used in an emergency. The new modern pumping station nearby (Station F) now does most of the work. This means that our escapade was technically more infiltration than exploration, albeit the safer and less adrenaline-inducing kind of infiltration.

For a whole morning the place was ours, and it was a real treat to be able to wander inside in the daytime, with the light filtering through and illuminating the surreal contraptions and various control panels.

Since this explore was done during the day, the pictures used in the report will focus on the parts of the station which were actually reached by daylight.

Starting with the light reaching massive pipes in the first floor below ground level. 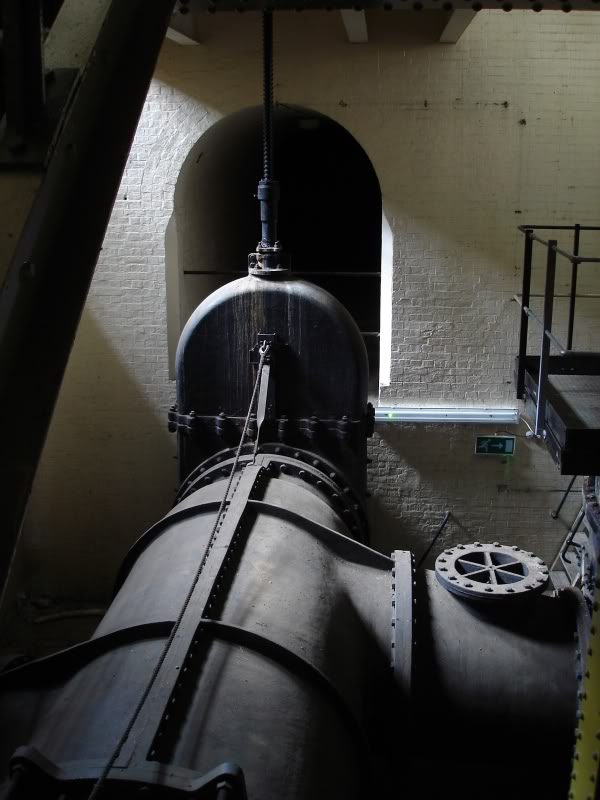 We then worked out way up to the ground floor where we came across huge control panels and Daleks which were thankfully heavily sedated. 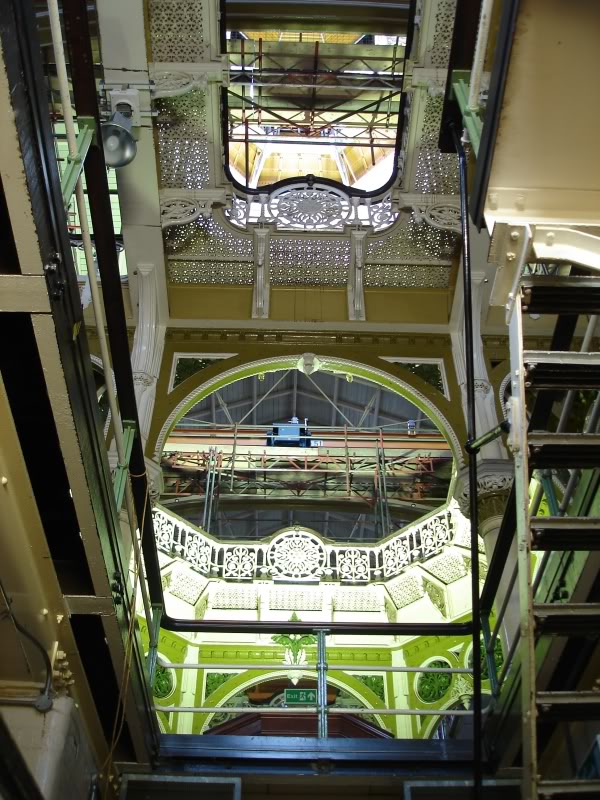 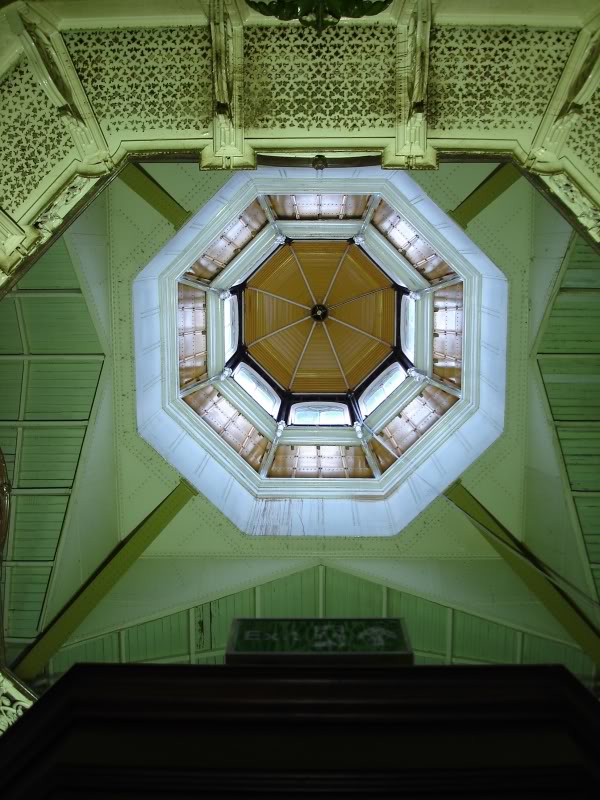 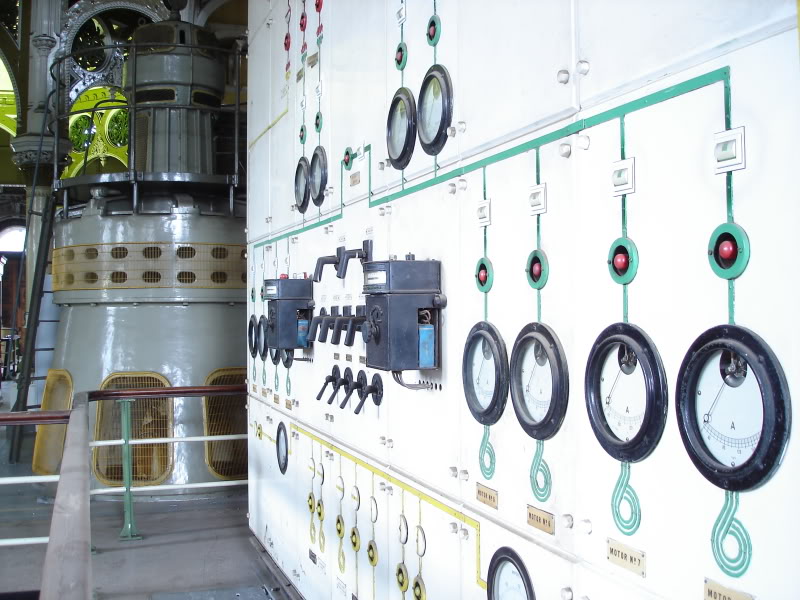 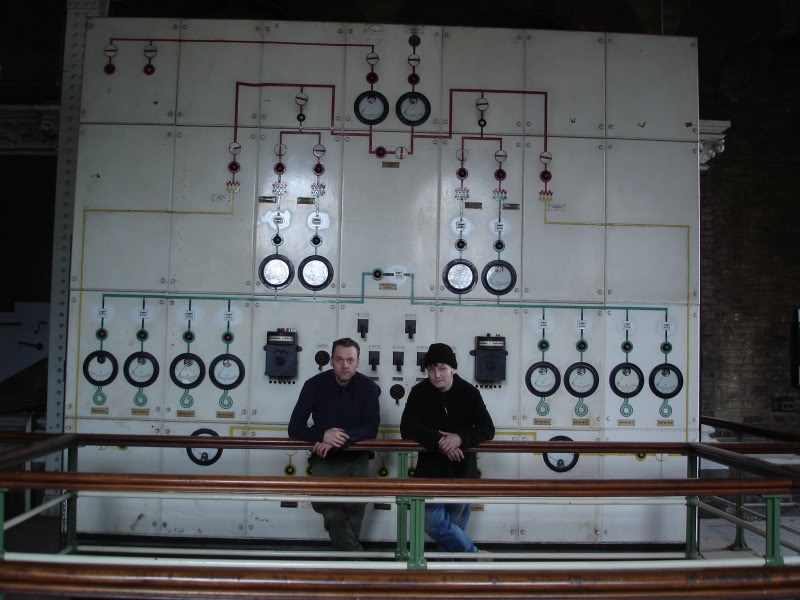 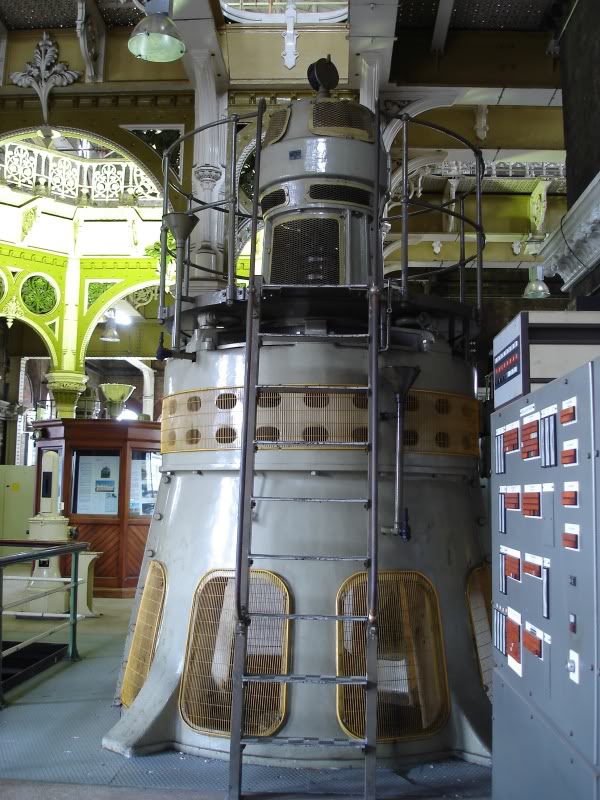 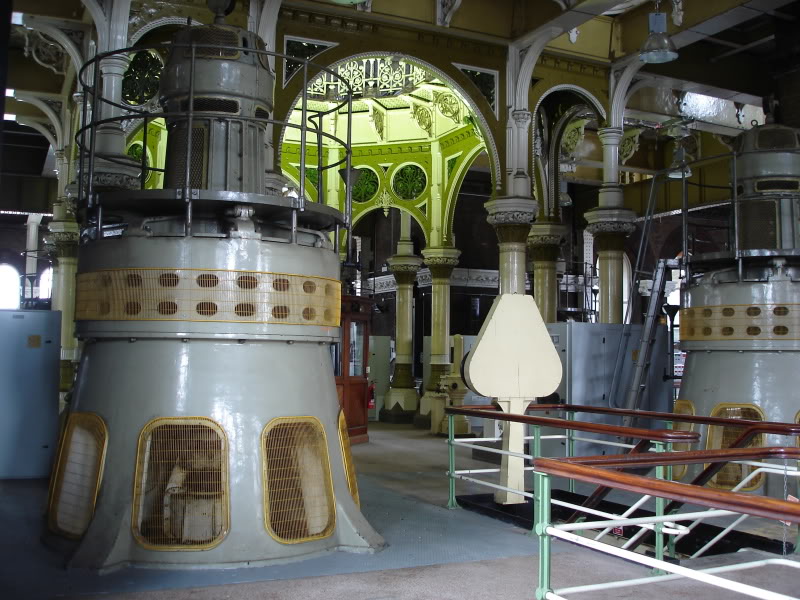 We found a stone spiral staircase which would take us to the first floor. We were able to sneak outside for a different perspective and a preview of things to come. 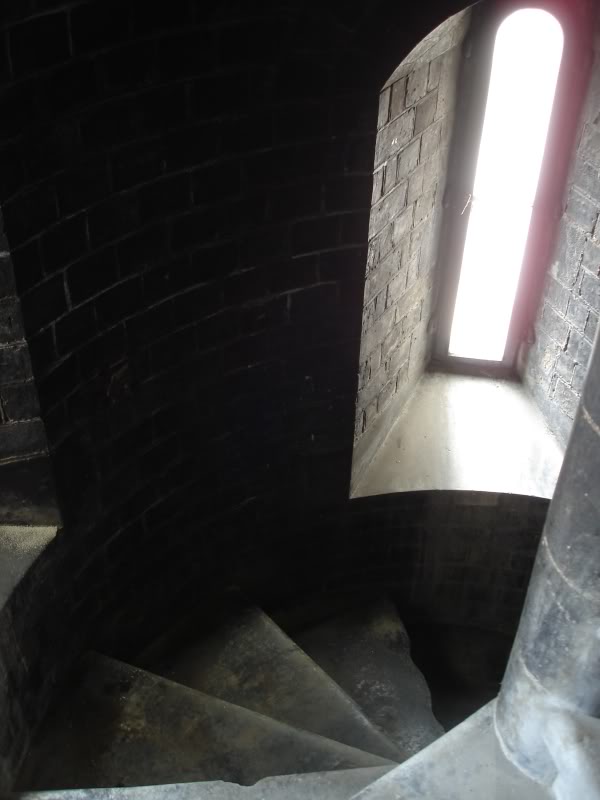 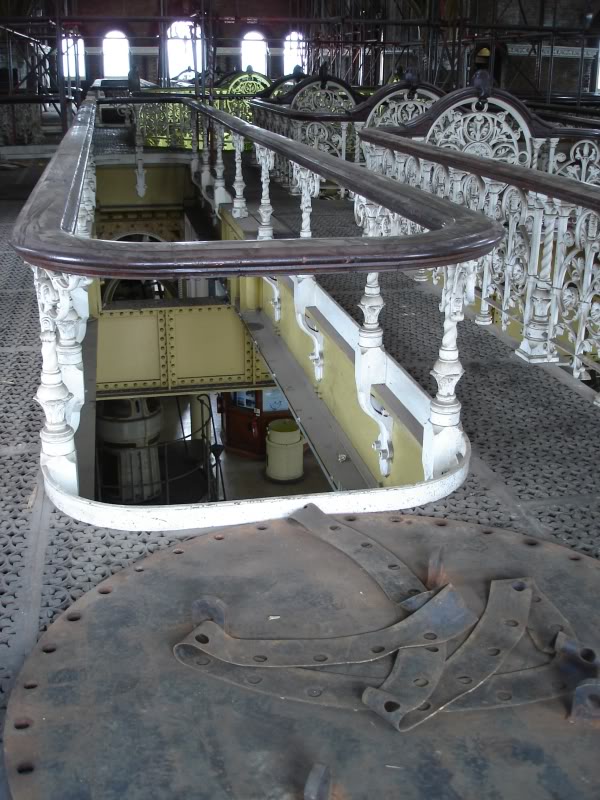 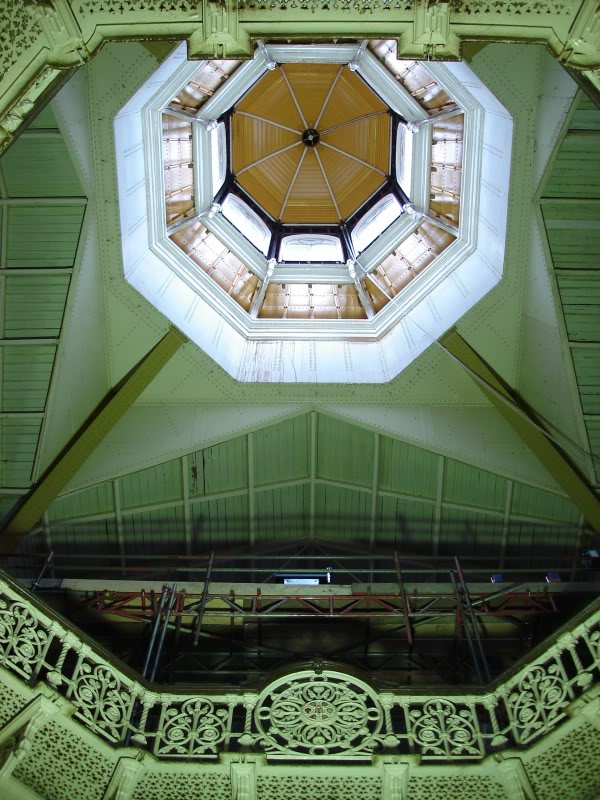 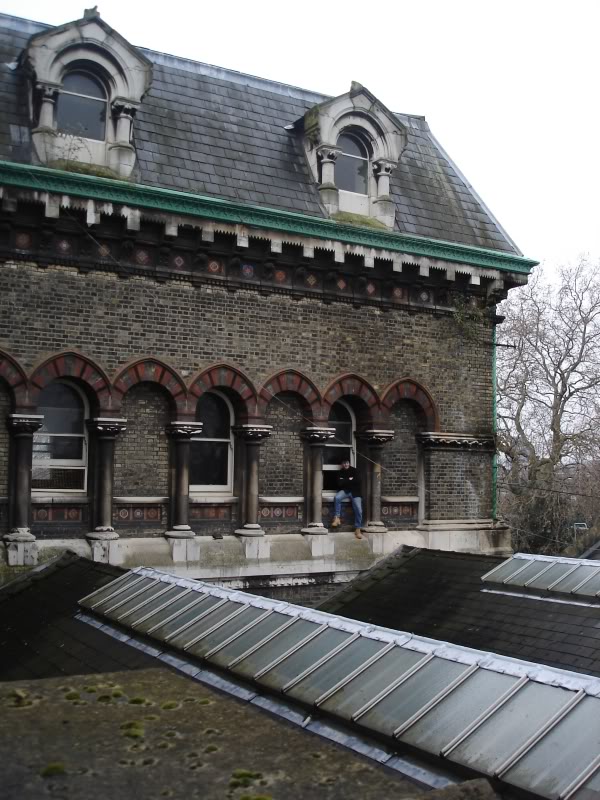 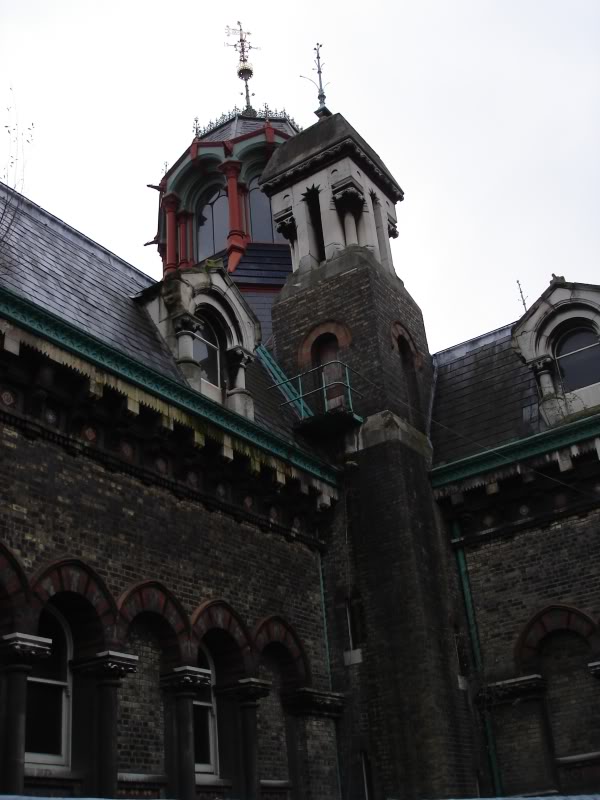 We reached the second level via ladders and scaffoldings, and had a nice close up view of the inside of the dome. 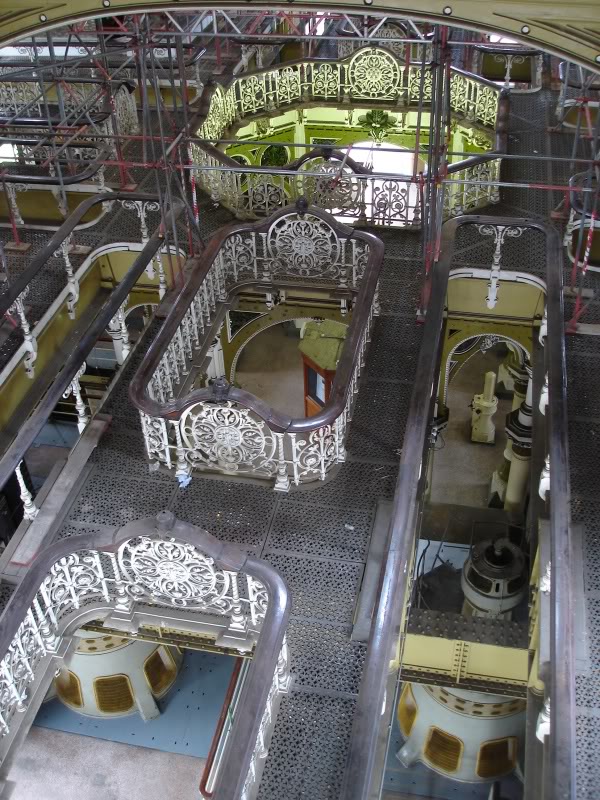 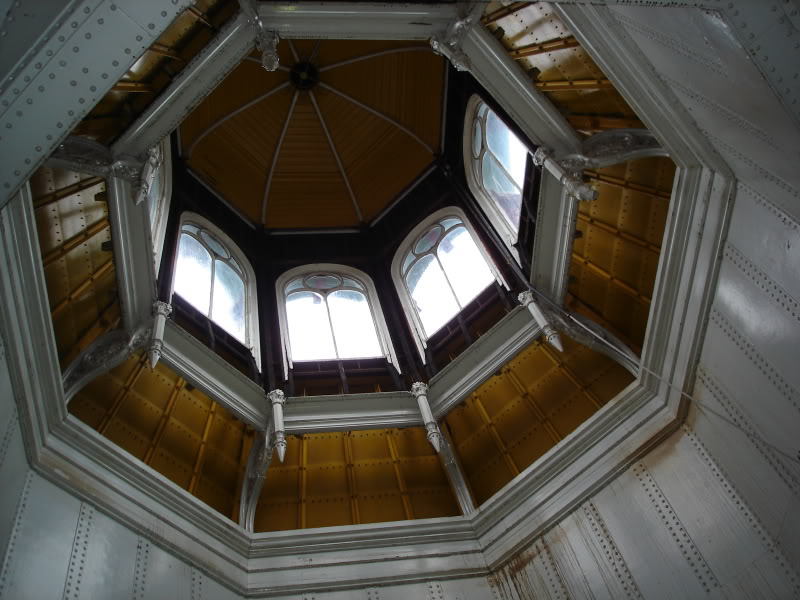 We then found an unlocked door and after several hours of exploration proudly stepped foot on the roof. 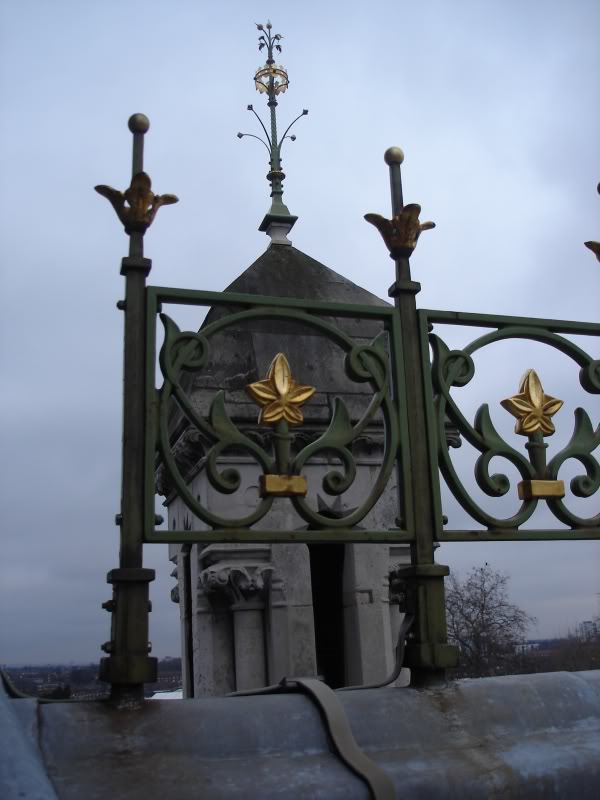 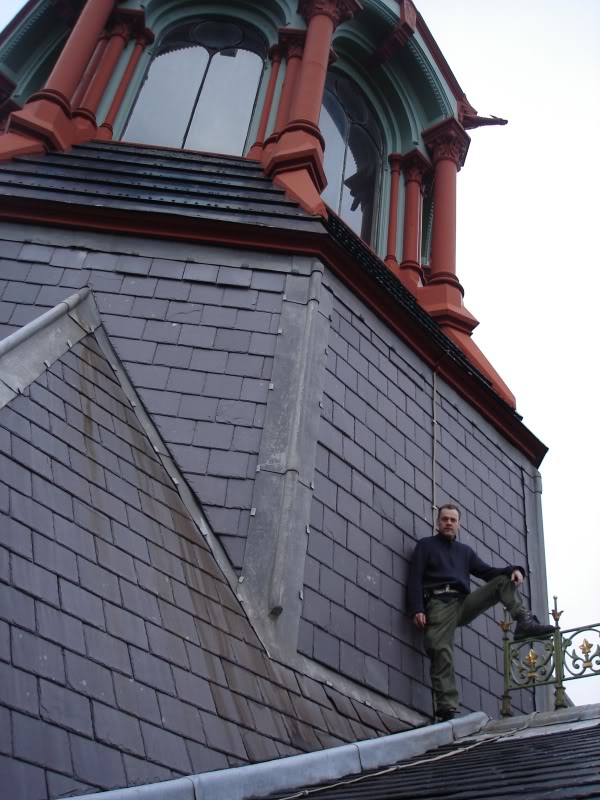