28DL Full Member
So on a sunny August Saturday me and a friend of mine stumbled by this site as we were on our way to another site. A quick dumping of the car ensued, and we were in to take a look.

I'm not gonna lie here but, finding info on this place is really thin on the ground, all I know is that From what I can find on the net, Abel Woodhead & Sons have been in existence since 1942, Finally closing up around late 2016, the site currently has planning permission for houses to be built on the site.

Also, It says its a chemical works but looking at it you wouldn't think it!

On with the photos. 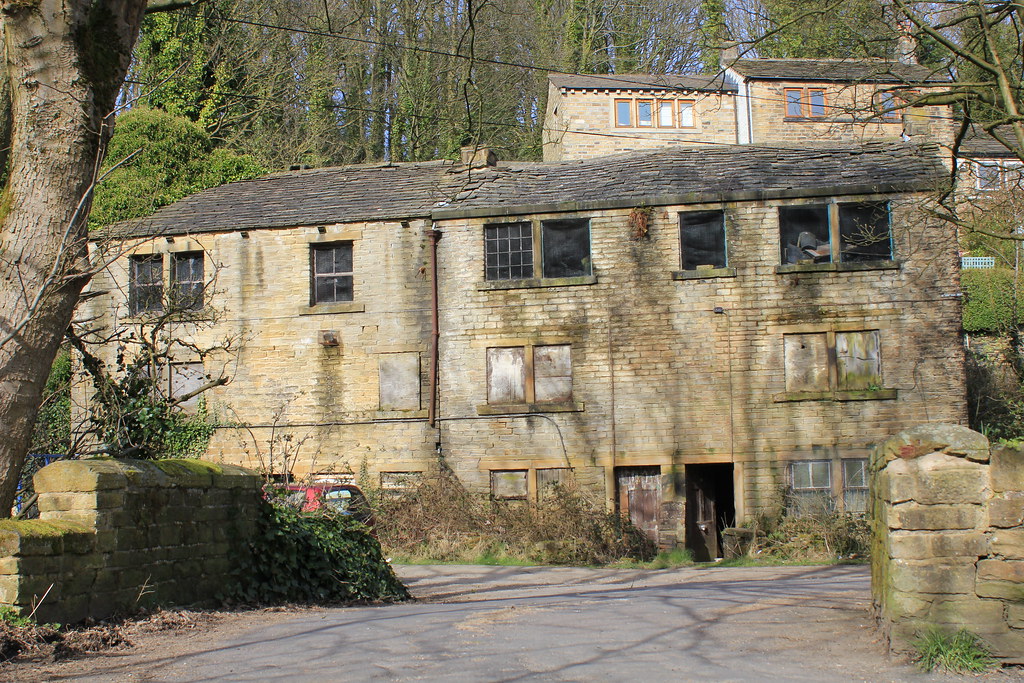 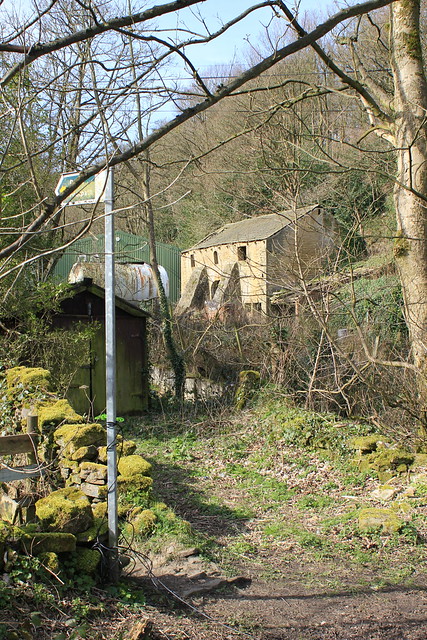 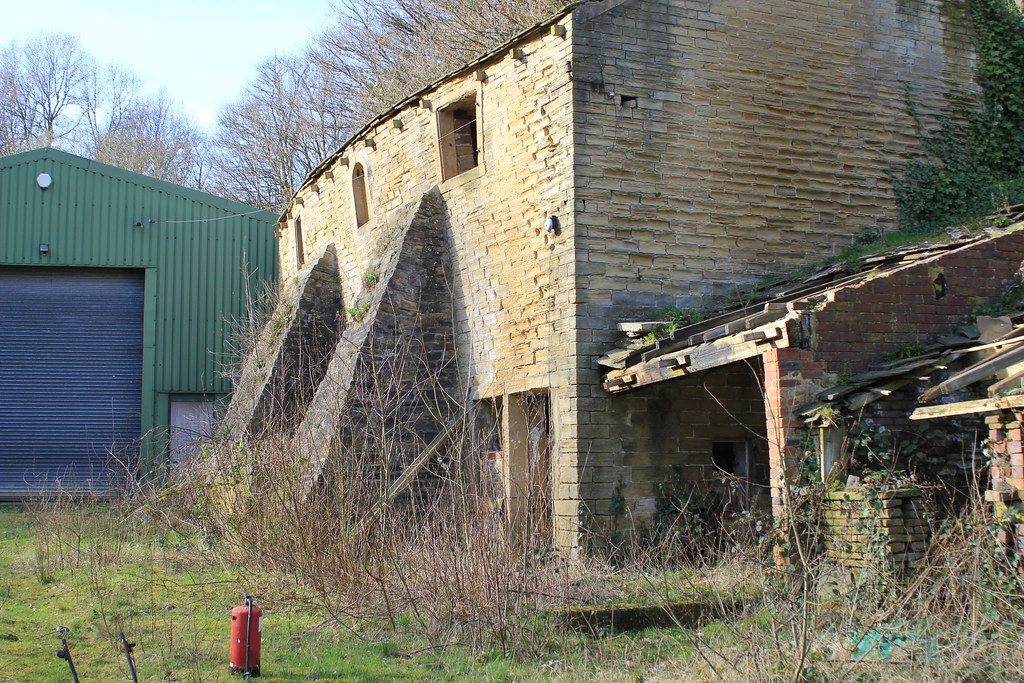 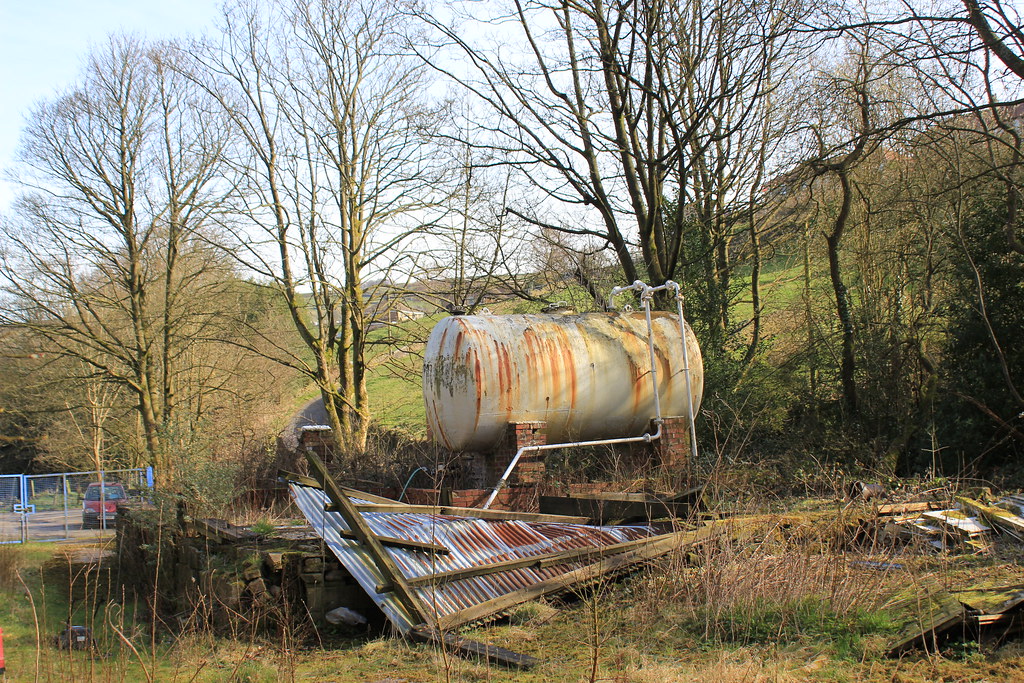 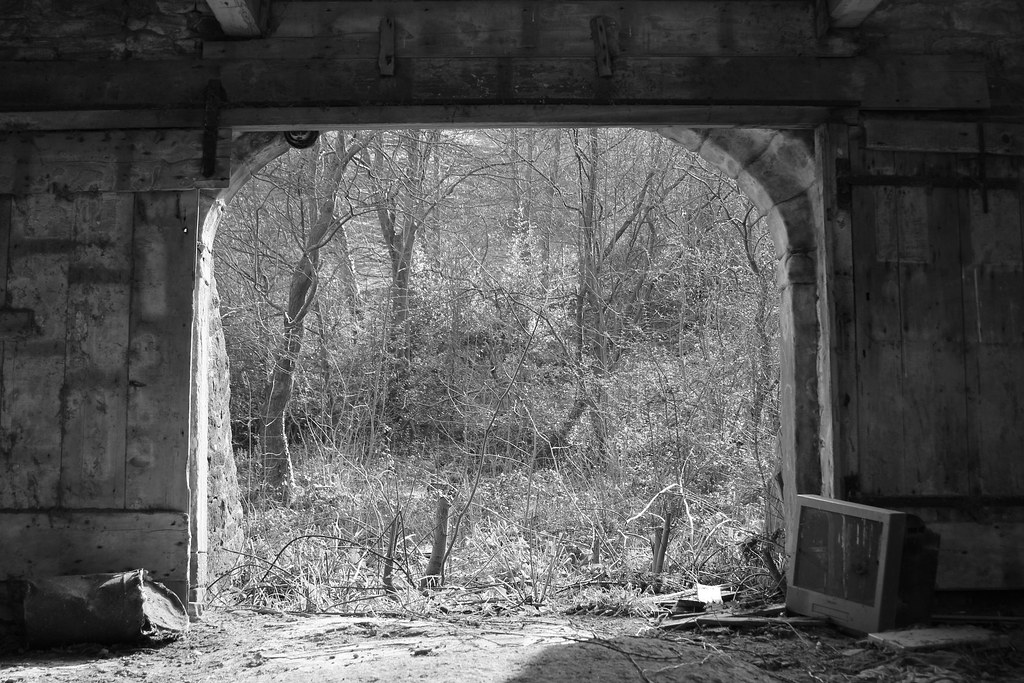 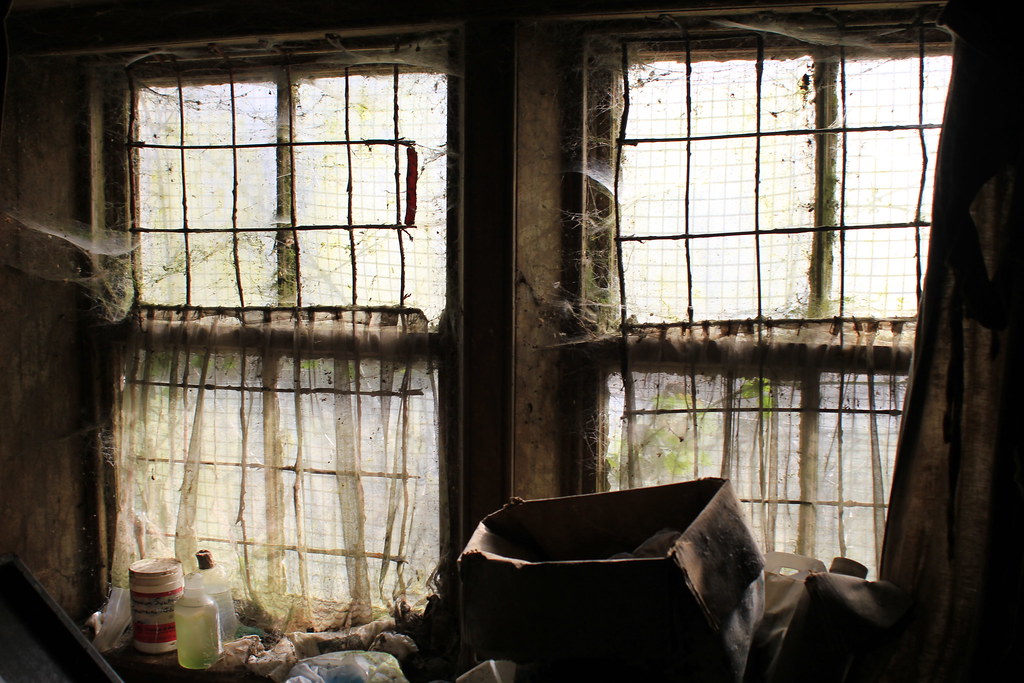 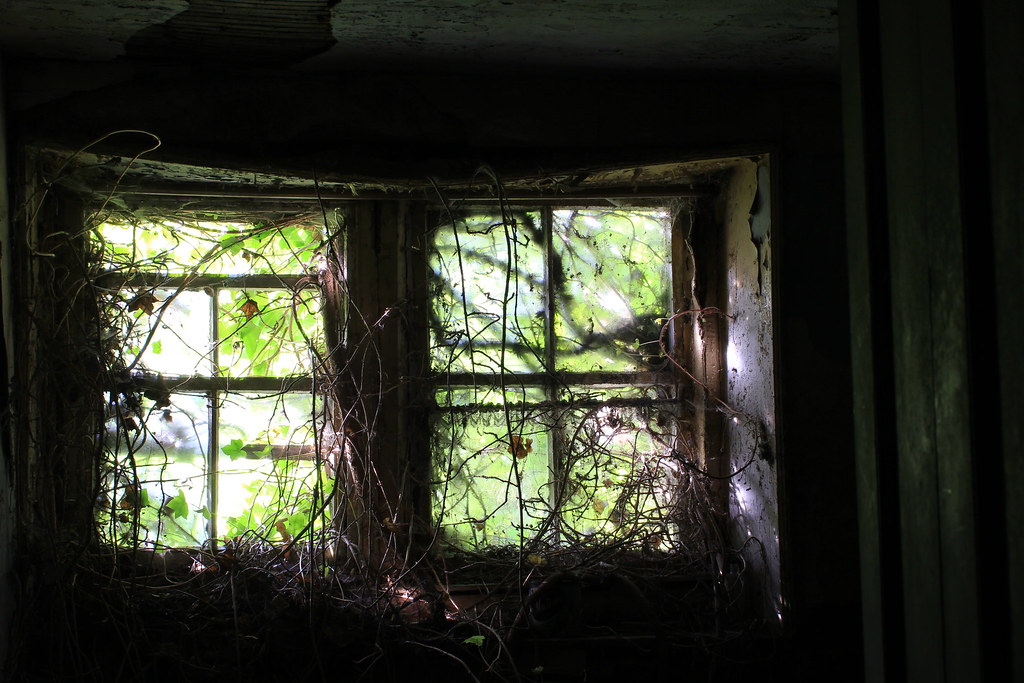 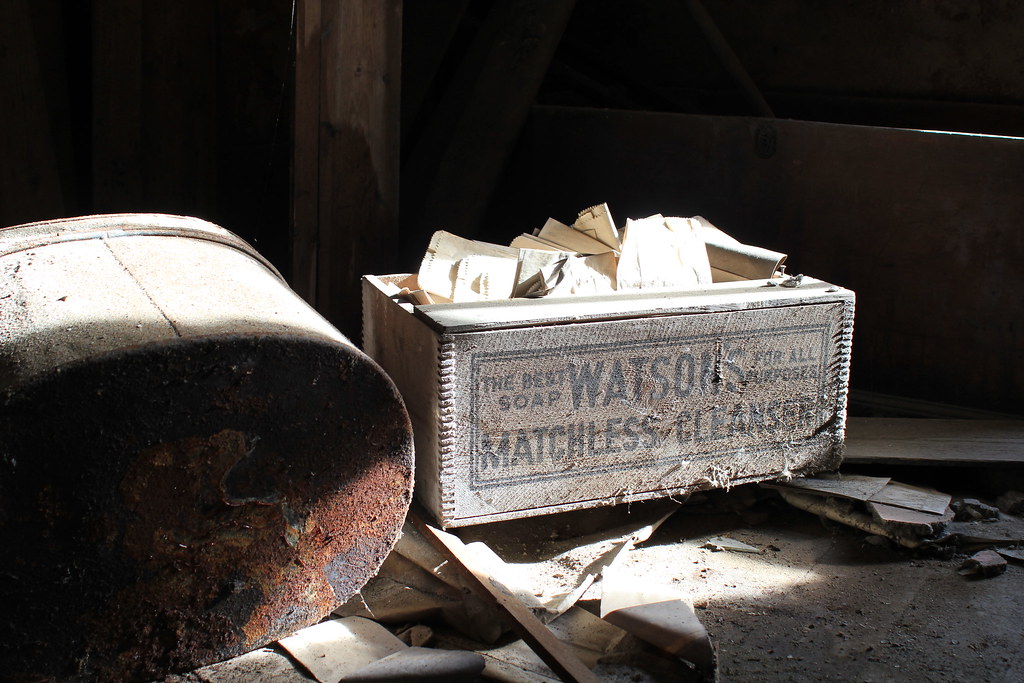 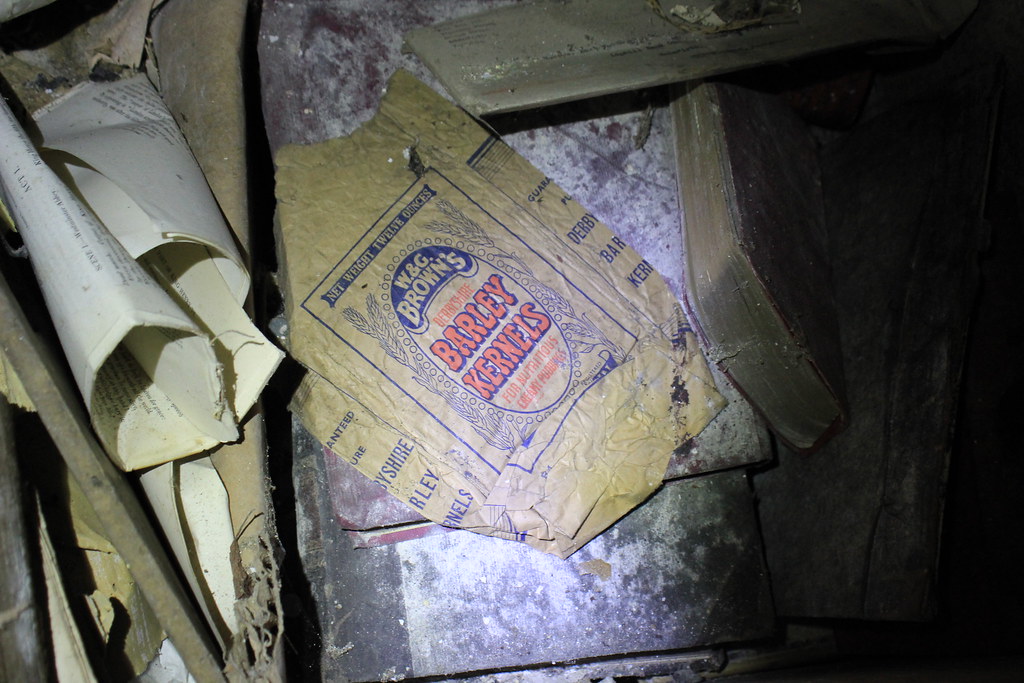 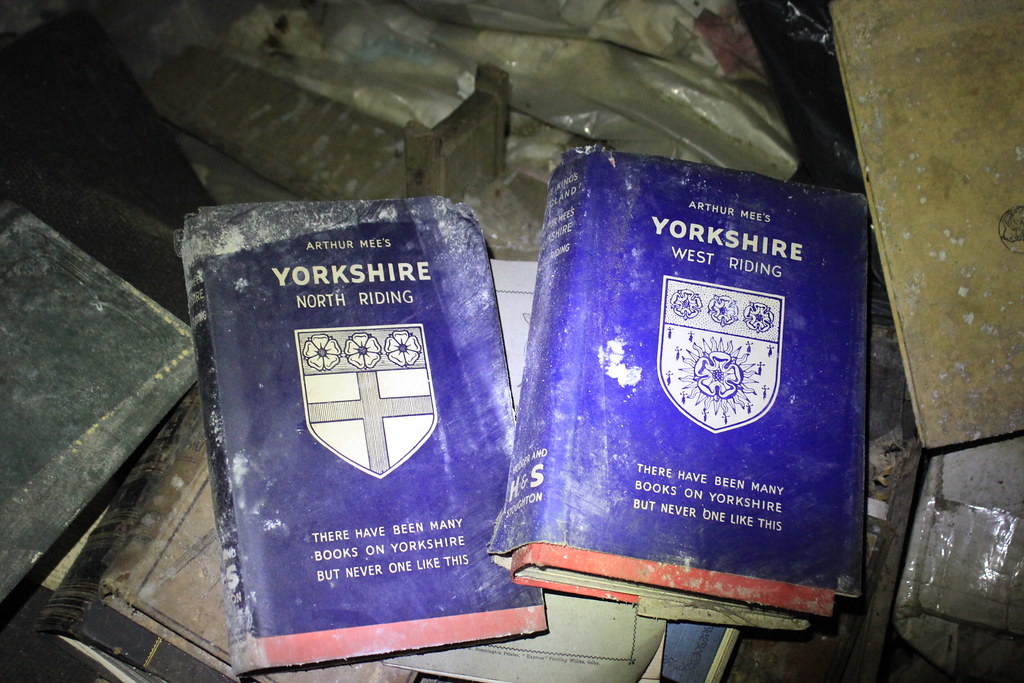 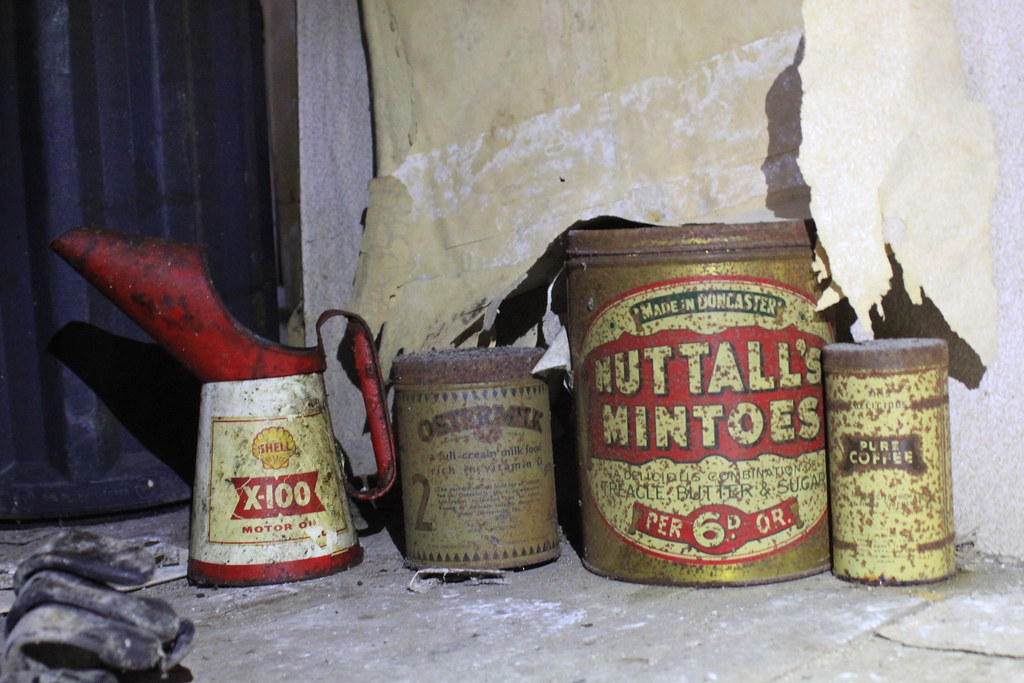 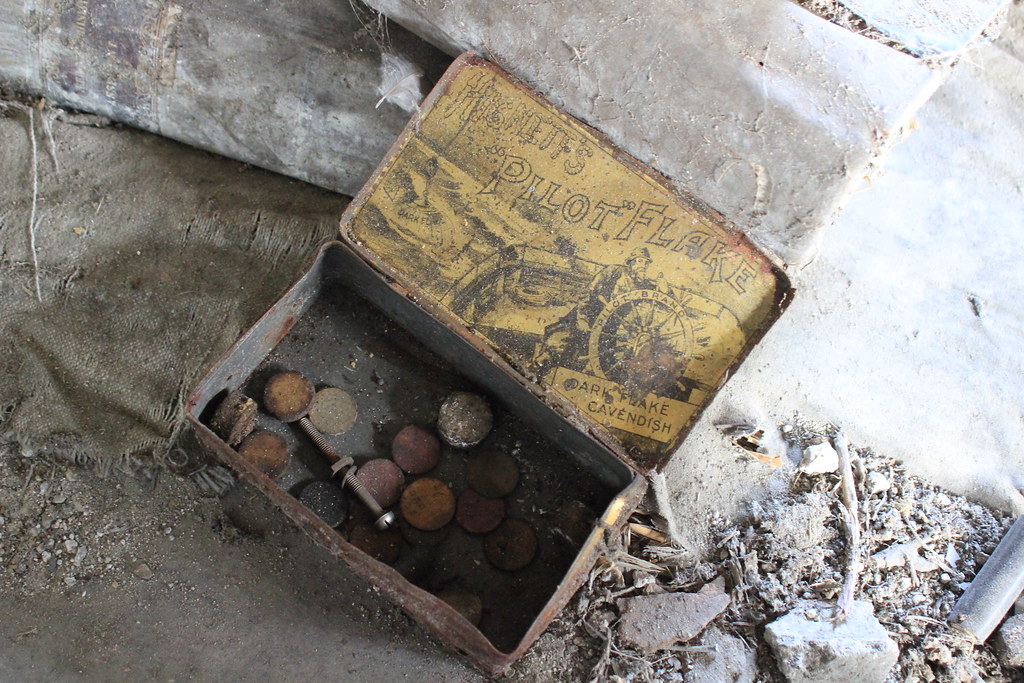 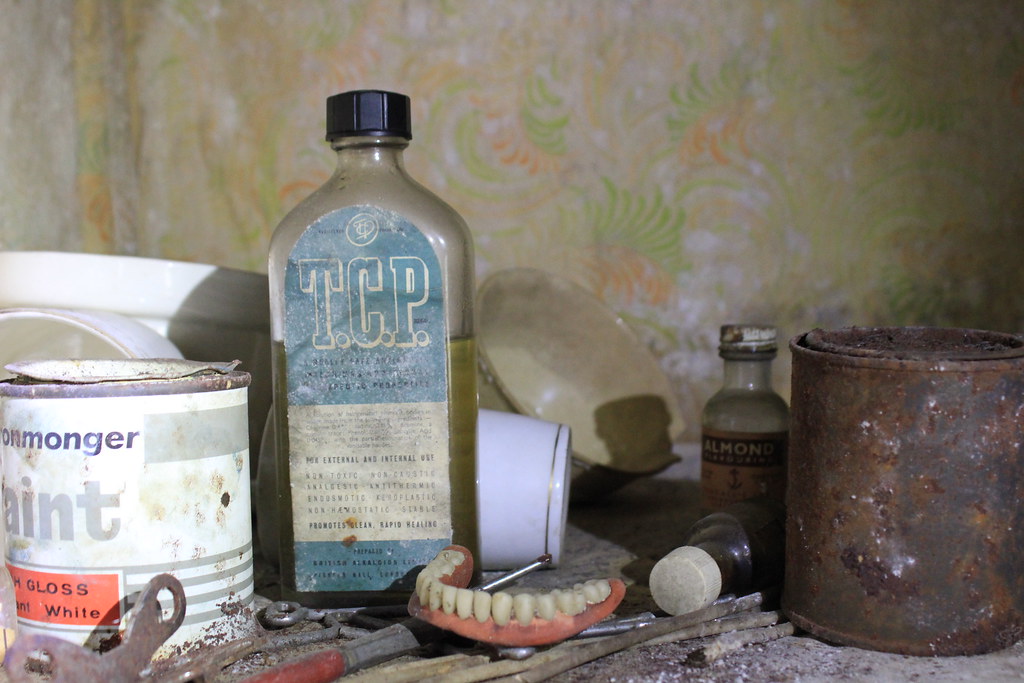 Also, if anyone knows any history on the site, please do let me know!!

Regular User
Nice..any hint as to what was made here from the books/papers?

urbanchemist said:
Nice..any hint as to what was made here from the books/papers?
Click to expand...

To be honest mate I haven't but, looking through the paperwork in the main room, the only marked piece with the companies name on brought up this: 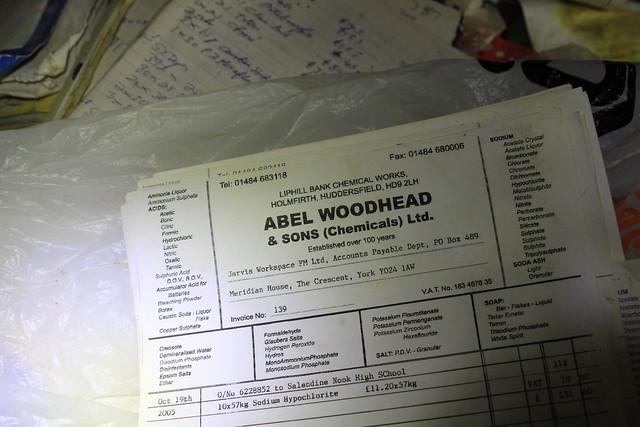 I doubt that for such a small site they made much of what is listed on there but who knows.
Ill continue to have a dig, as its been bugging me since I visited!

Staff member
Moderator
Looks a nice wee mooch, good to see some stuff of interest too

28DL Full Member
I’ve been here and all I know it as is no19. Interesting to find out what was done here like you say...

Paulxsplore said:
I’ve been here and all I know it as is no19. Interesting to find out what was done here like you say...
Click to expand...

Indeed, I was looking at your report shortly after visiting here.

Couldn't tell you mate, whilst I was looking it up I found some plans and an application to demolish most of the buildings and restore the row of cottages on the front.
They were old plans so your guess may be right.

Regular User
I like that a lot mate. I'd have enjoyed a rummage in there.


Baggy trousers said:
Also, if anyone knows any history on the site, please do let me know!!
Click to expand...

A few bits from Companies House and elsewhere –
Incorporated (Ltd) in March 1942 (but started by Abel a while before that)
Last had any significant turnover in 2007 (£66,000)
Amazingly they were only declared insolvent in December 2017, with a liquidator appointed on Tuesday this week.
As the name suggests it was a father and son operation, the father being Abel and the son Reuban. More recently the directors were, Reuban Woodhead, born in 1923 and the other, Geoffrey Woodhead, born in 1950.
Reuban resigned as director in 2011.

Although both directors are shown as chemical manufacturers, the nature of the business is listed as Other letting and operating of own or leased land

Maybe Geoffrey planned to develop the site himself. He doesn’t seem to be linked to Kingsman homes who, as you say, have been granted PP to demolish and develop 7 plots.

28DL Full Member
It was a reet good rummage mate!
Really appreciate the info too.. Interesting to know that they were declared insolvent as late as last December..

Baggy trousers said:
Couldn't tell you mate, whilst I was looking it up I found some plans and an application to demolish most of the buildings and restore the row of cottages on the front.
They were old plans so your guess may be right.
Click to expand...

Yeah, that's exactly what's happened I think. The chimney at the back of the plot is still there, and one of the buildings near the road looks like it'll be houses soon.

Quite hard to find this one, more than you'd expect to be left behind.

Regular User
Just to let everyone know it's currently mid-conversion, it looks as if the old parts have been retained as there were new windows in them and all when I passed by at the weekend intending to pop in for a look!
I'm not from Birmingham.
I don't know where 'Hunters House' is.​

28DL Full Member
Cheers for the heads up mooks was gonna do the same too but fooked my camera up in a car crash at work the other day, so cant do nothing till thats sorted now
You must log in or register to reply here.
Share:
Facebook Twitter Reddit Pinterest Tumblr WhatsApp Email Link