Regular User
Massive props to @albino-jay , @Ferret and @Bolts for discovering such a little treasure. I've been wanting to see this place for a long time, and just hadn't gotten round to it. 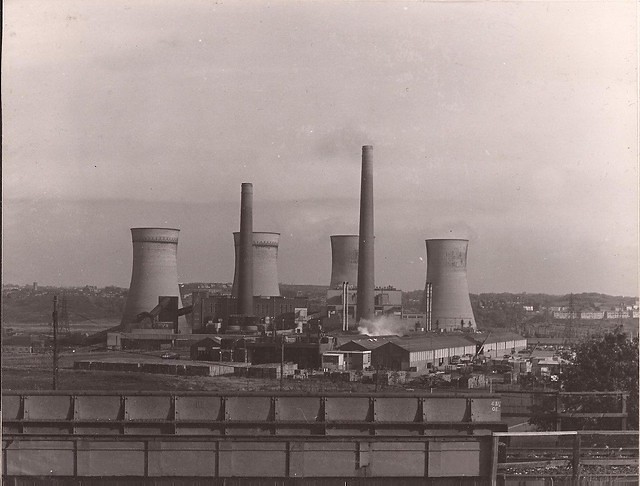 The Agecroft power stations refers to a series of three now demolished coal-fired power stations, which were situated between the eastern bank of the Manchester, Bolton and Bury Canal and the western bank of the River Irwell at Agecroft, Pendlebury, near Manchester, North West England. The stations operated between 1925 and 1993, and were demolished in 1994. HM Prison Forest Bank has since been built on the site.

Took two weeks to finally see the control room, and after an ugly climb involving getting my tripod tangled in some wire, we were finally in. The rest of the surviving property was good to see as well, as everything about the place is prime industrial abandonment. The mossy decay and old signage makes up for the lack of much in the structure.

I particularly liked the connecting bridge 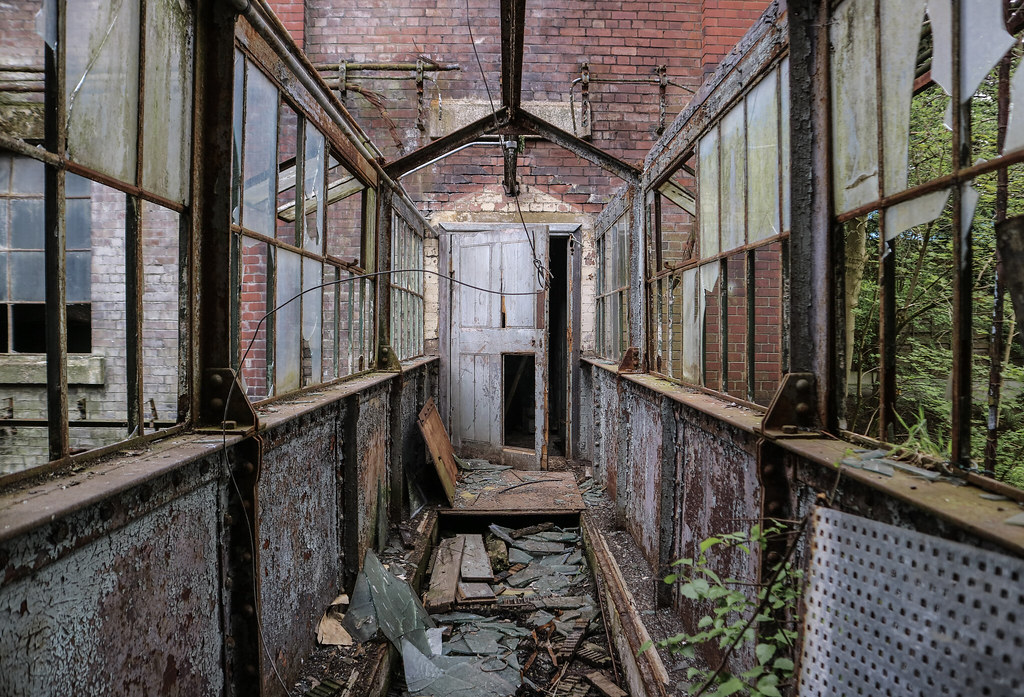 Inside the larger building 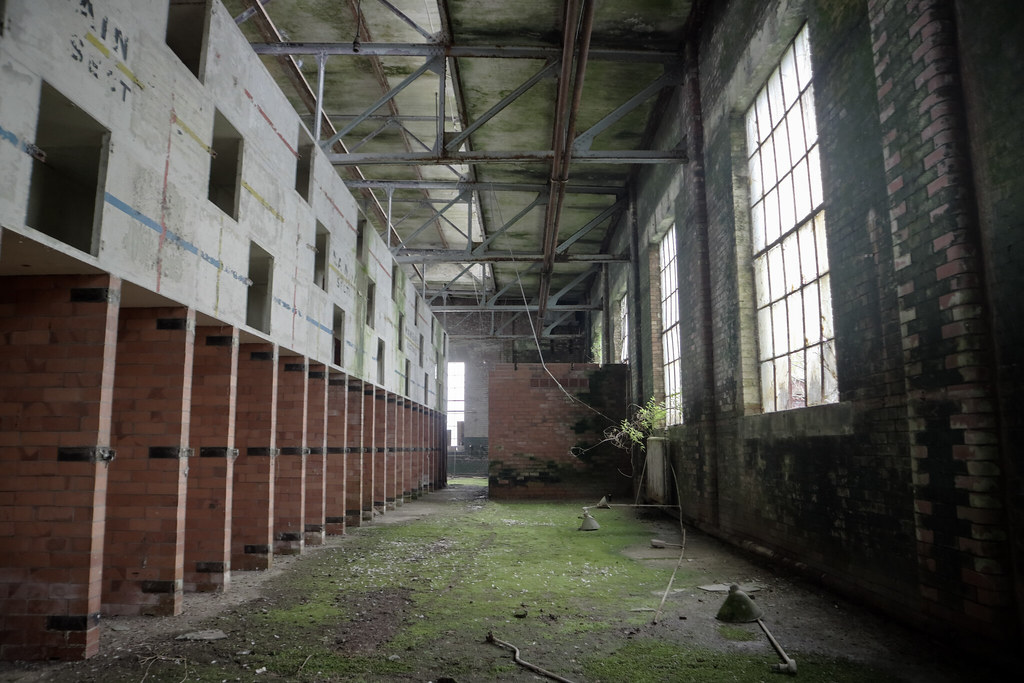 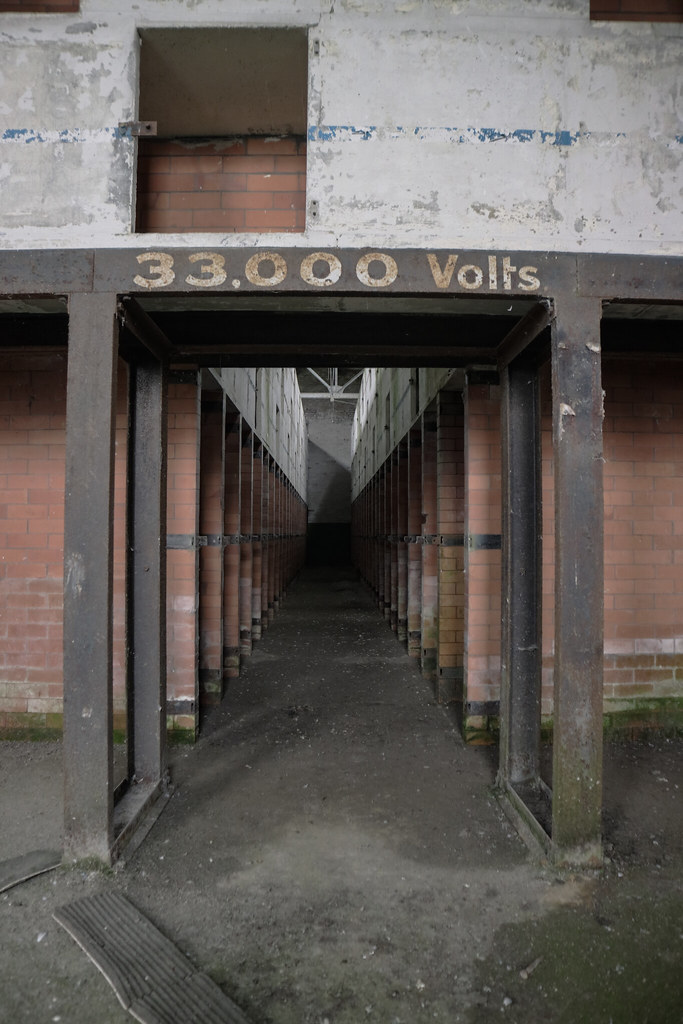 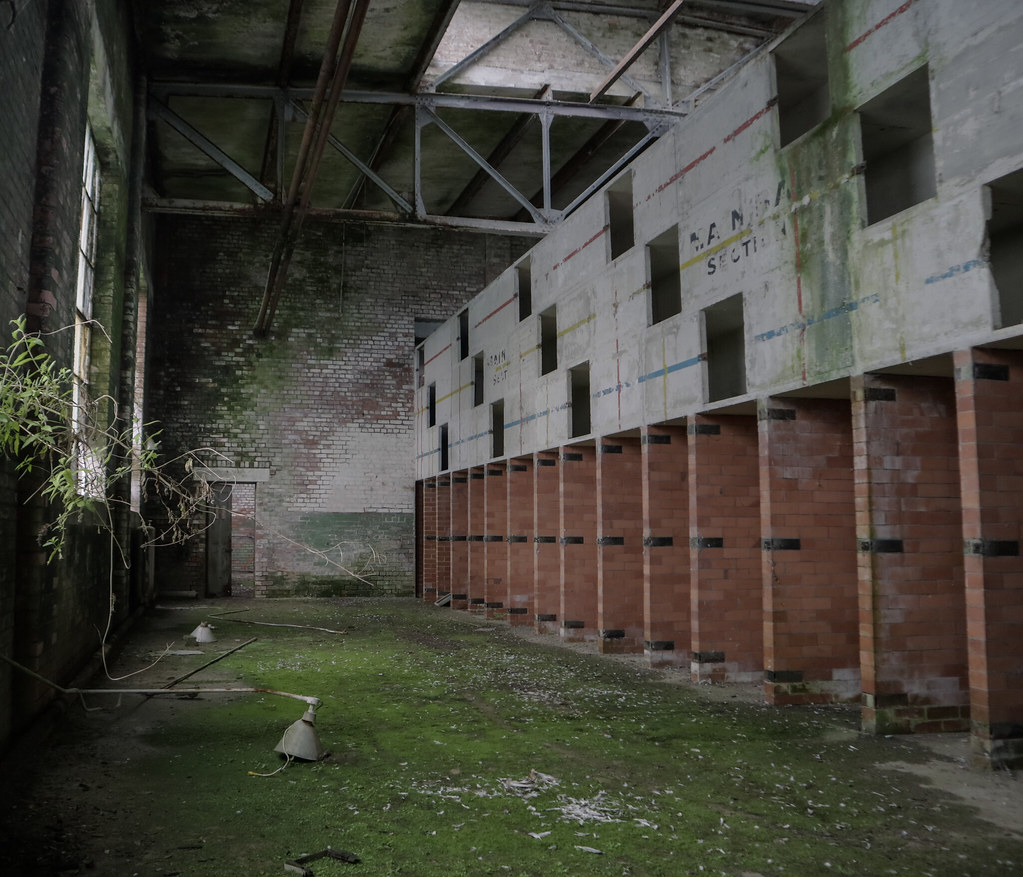 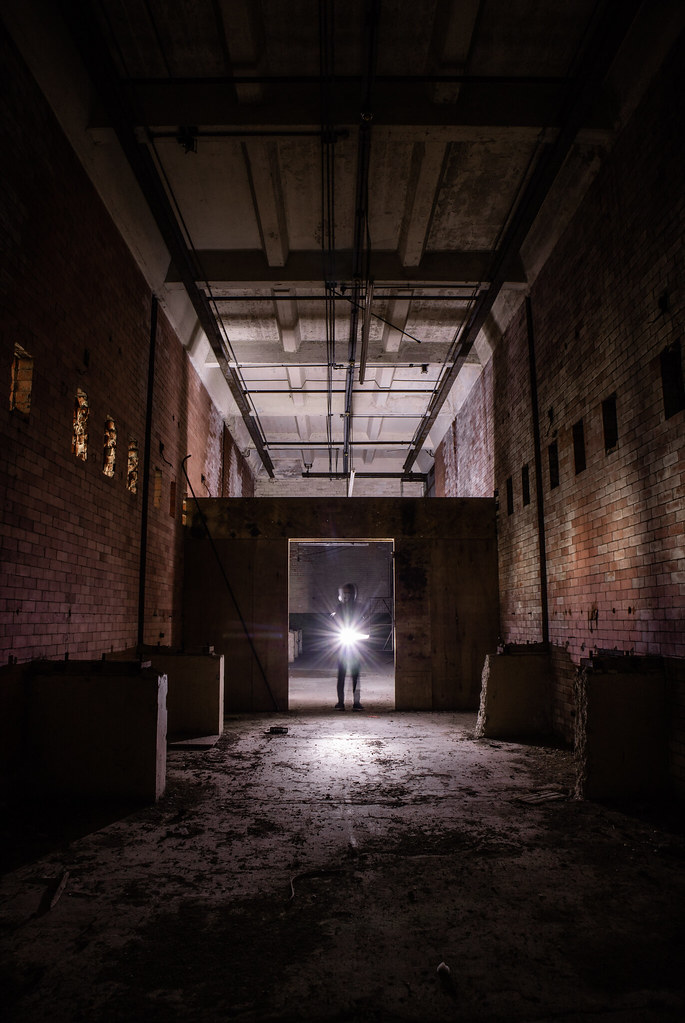 The control room - with some kids shouting at us from the local school, and knowing the slow climb back out, we only had time for a few shots. 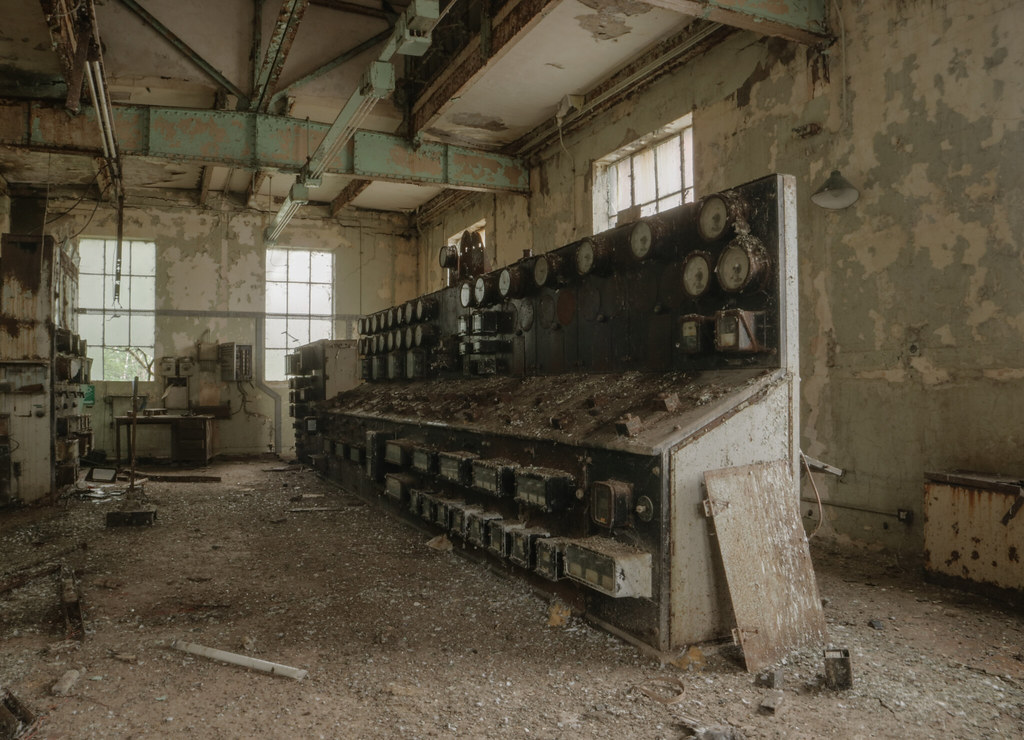 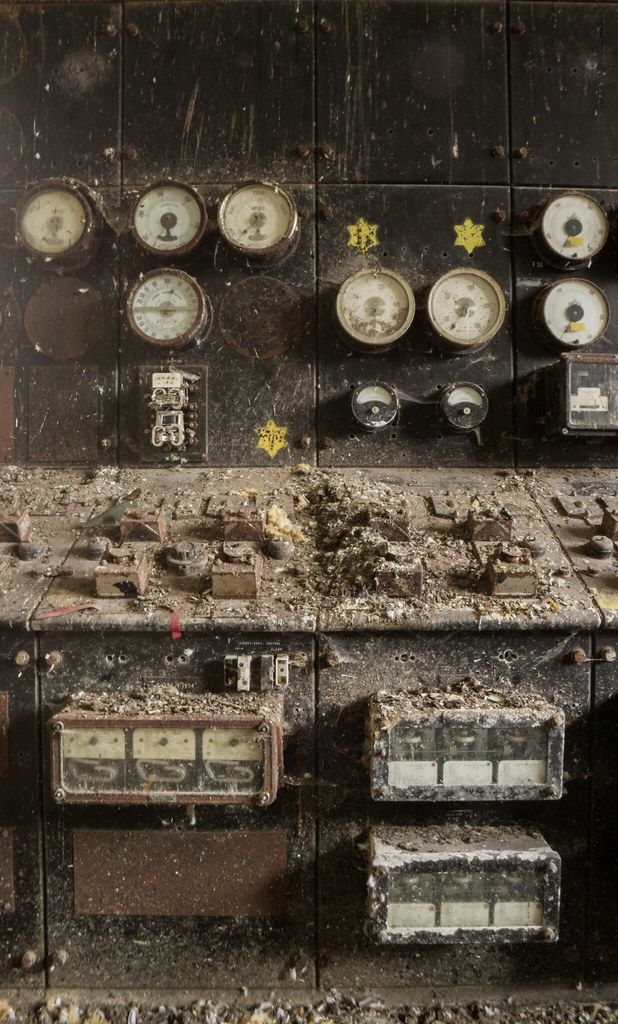 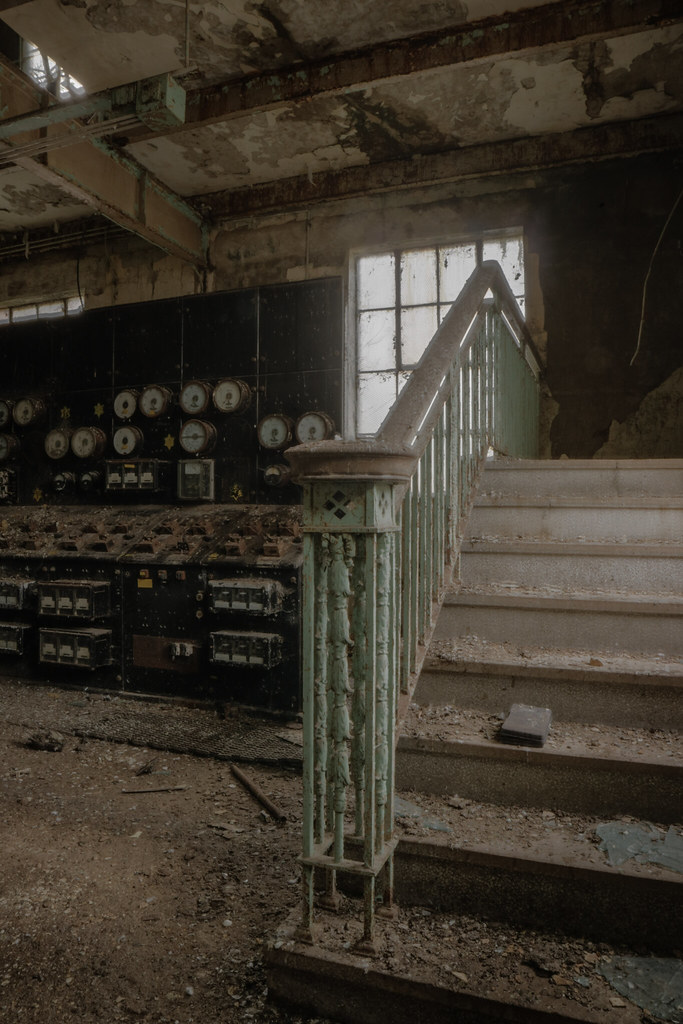 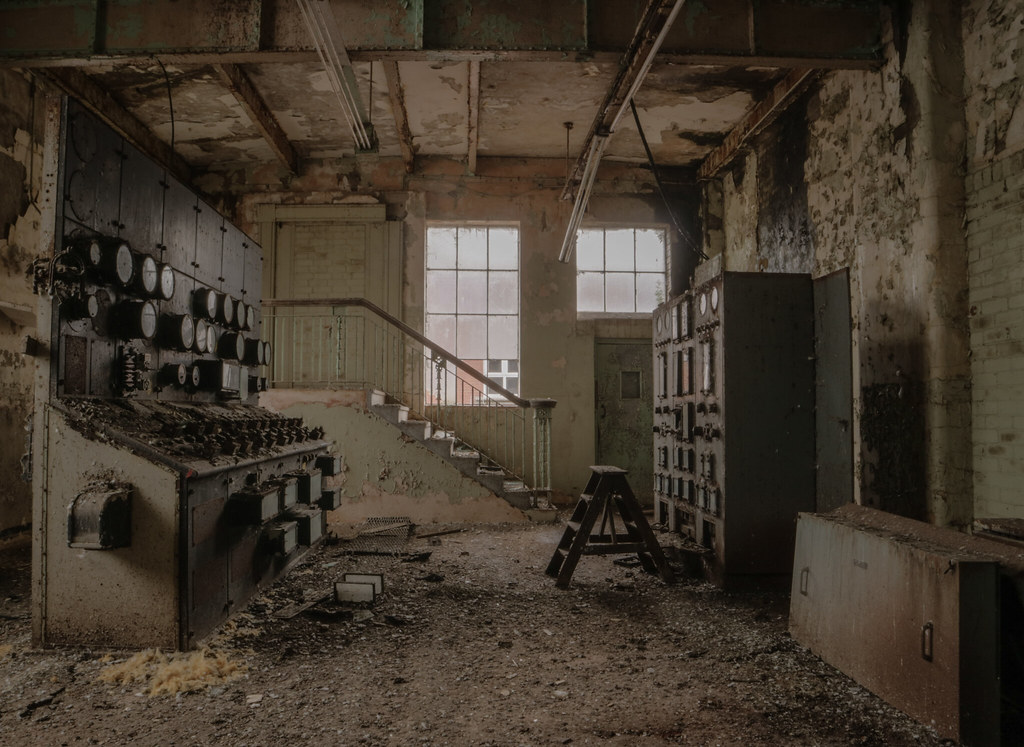 That's all for that. You can see this site in the second half of this documentary styled video. It's coverage begins at 9.28. We show the property's past, present and future through cinematics and narration.

Regular User
Great set of pix. Need to get over to this place...

Regular User
Very nice, some great pics there. I need to get my finger out and sort a trip back south soon so I can see this one for myself.