Regular User
After seeing Mookster's report of this site a couple of weeks ago; and it being fairly local, I decided I would check it out on my days off work. A friend of mine on Facebook whom I know through other hobbies had expressed interest in an explore with me the day before I had planned to go; so we decided that I would pick him up in the morning and we would go for the hour drive to the location. It was nice to put another face to a name who I'd spoken to for quite some time.

The weather that morning had been pretty bad through and through and was forecast to only get worse, but thankfully the rain stopped; and we had a reasonable few hours of weather as we went inside the Abattoir.

I had mixed feelings overall about going into the site, nothing eerie or spooky of course, I'm not a YouTuber; but of the side of meat consumption which I always try to forget about. It was pretty cold inside as expected and clinical. I'm not sure I would have wanted to work here.

The site is very big and took quite a few hours to do. It was largely trashed and stripped, but the offices really redeemed the devastation downstairs and were stuffed full of things to pick and rifle through.

After a very pleasant explore, we walked through the abandoned Garden Centre next door back to my car and stopped off for lunch at a Buddies USA Diner near the M1. Those of you who know me, will know what a carnivore I am, and though I wasn't particularly freaked out by the Abattoir; I certainly had a funny feeling going round in the back of my mind while eating my tasty Philly Cheese Steak Sandwich.

Anglo Beef Processors, (ABP) is one of the largest meat processing companies in Europe. During the mid-2000s, production was scaled back and this site and the similar but much smaller facility in Bathgate, Scotland were closed.

The facility opened under ownership of Meade Buswell in the 1960s and became Buswells of Blisworth. After a takeover in the 1970s, it became Dalgety Buswell. Later on, it came under the Anglo Beef Processors umbrella before it closure in 2004.

Olleco, a cooking oil collection and recycling company operate out of a directly adjacent facility and are an associated company to ABP, which makes sense really as the facility was full of discarded oil drums, catering containers and other plastic barrels.

The site was a maze of walk in fridges and freezers, and it was quite easy to get lost in them while navigating your way around. Strangely, and luckily, the site was devoid largely of crappy tags, but the natives had inevitably had their way with some of the things inside! 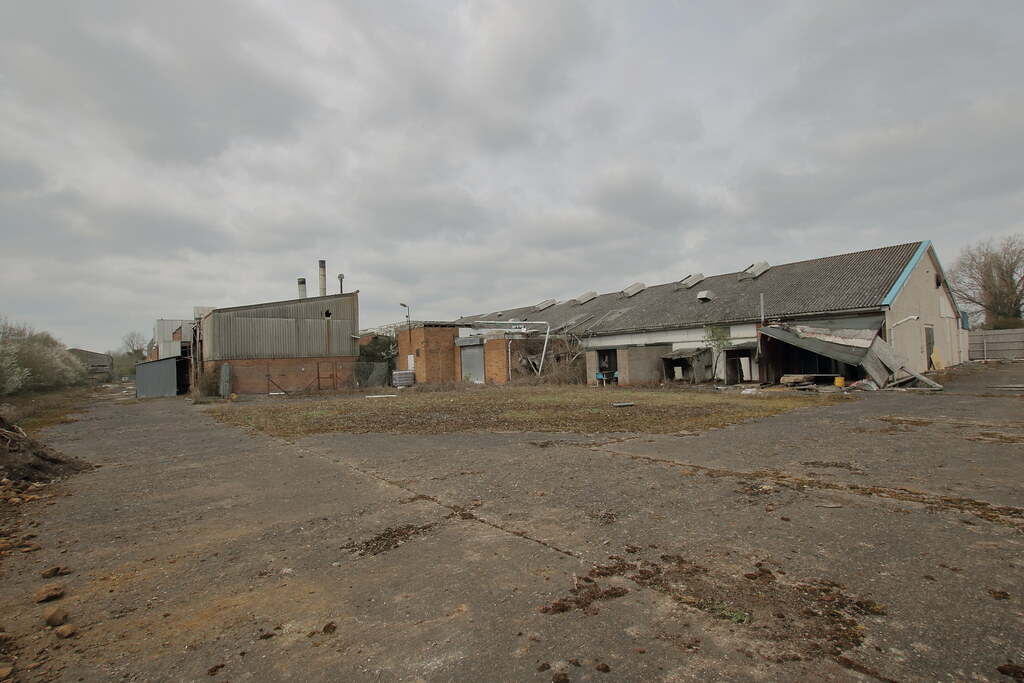 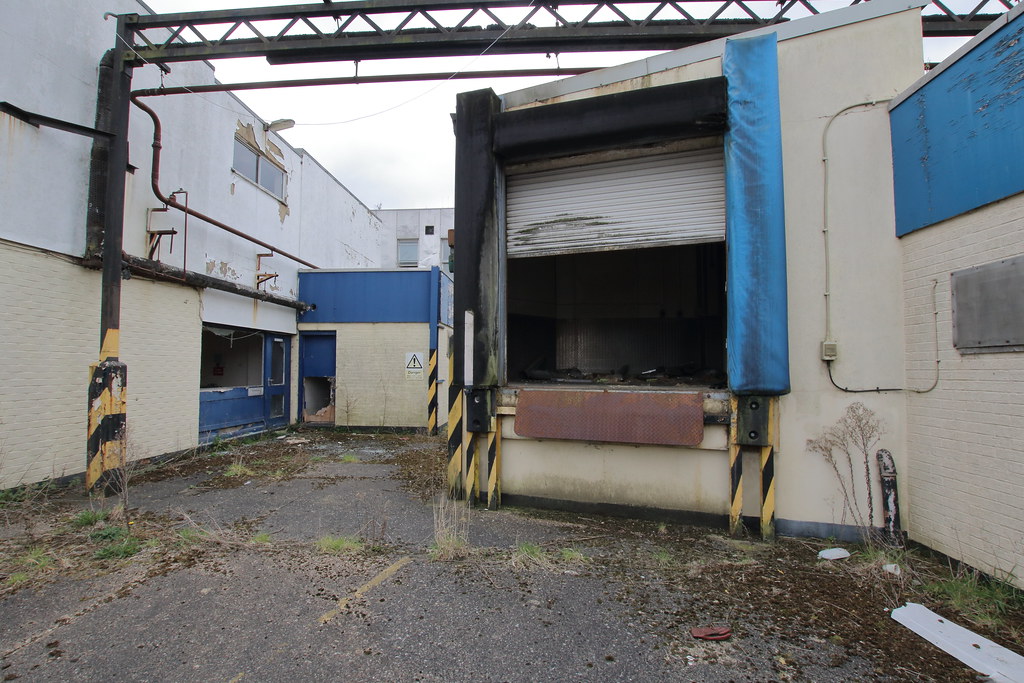 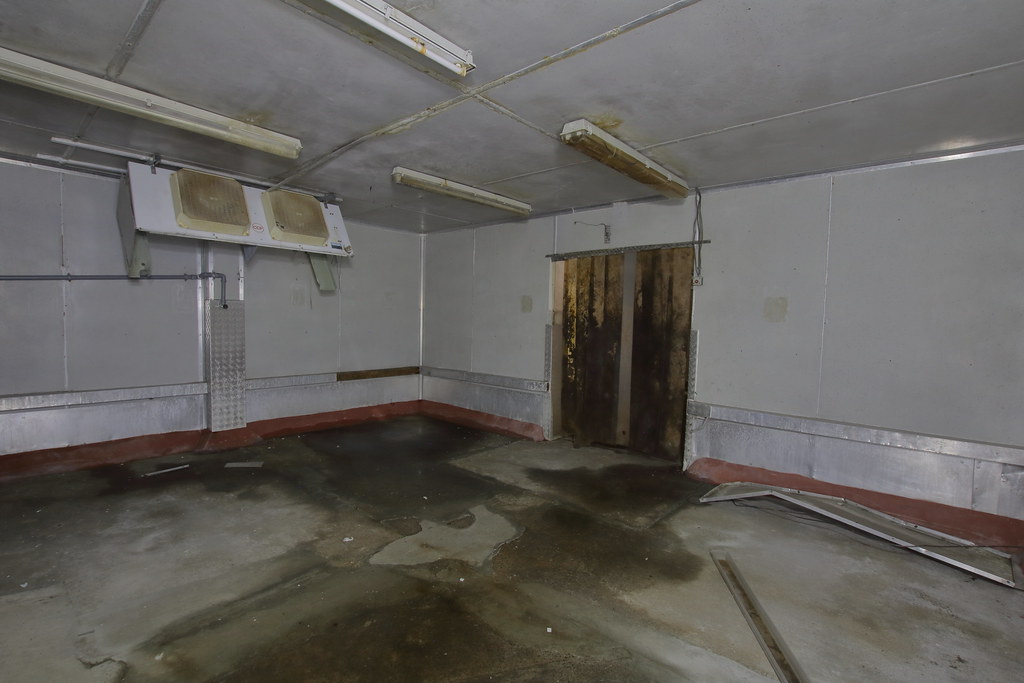 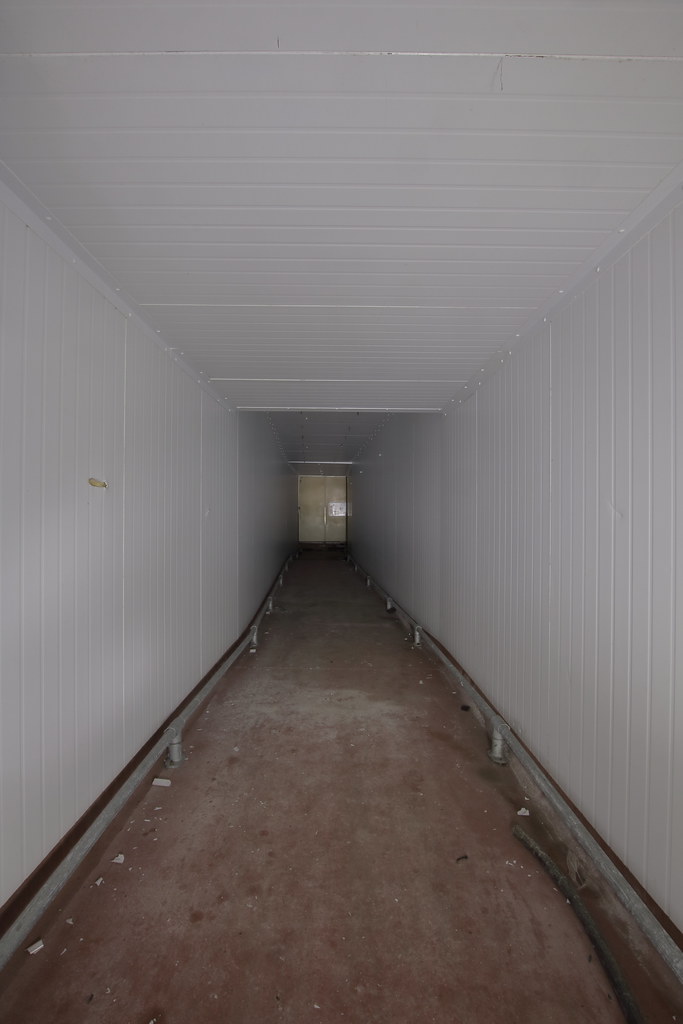 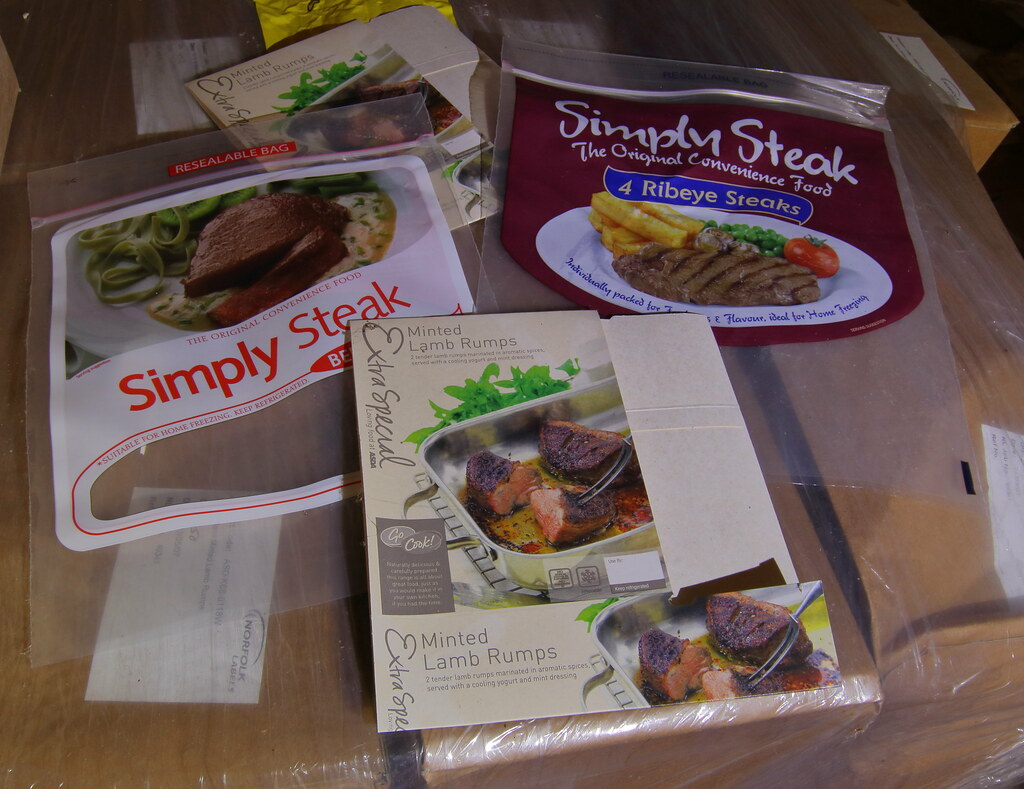 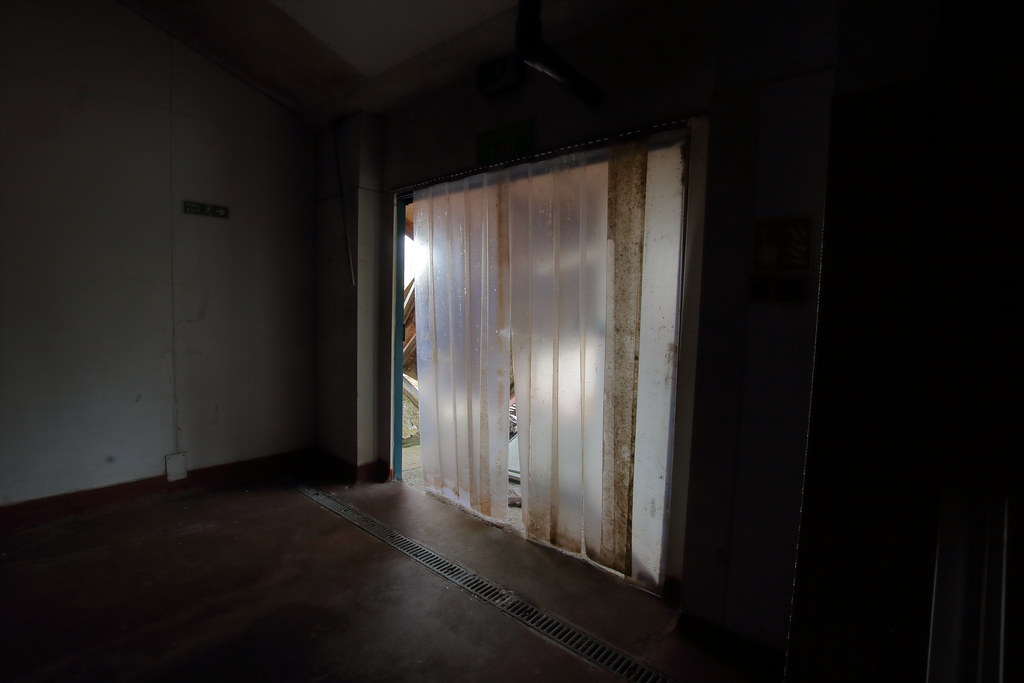 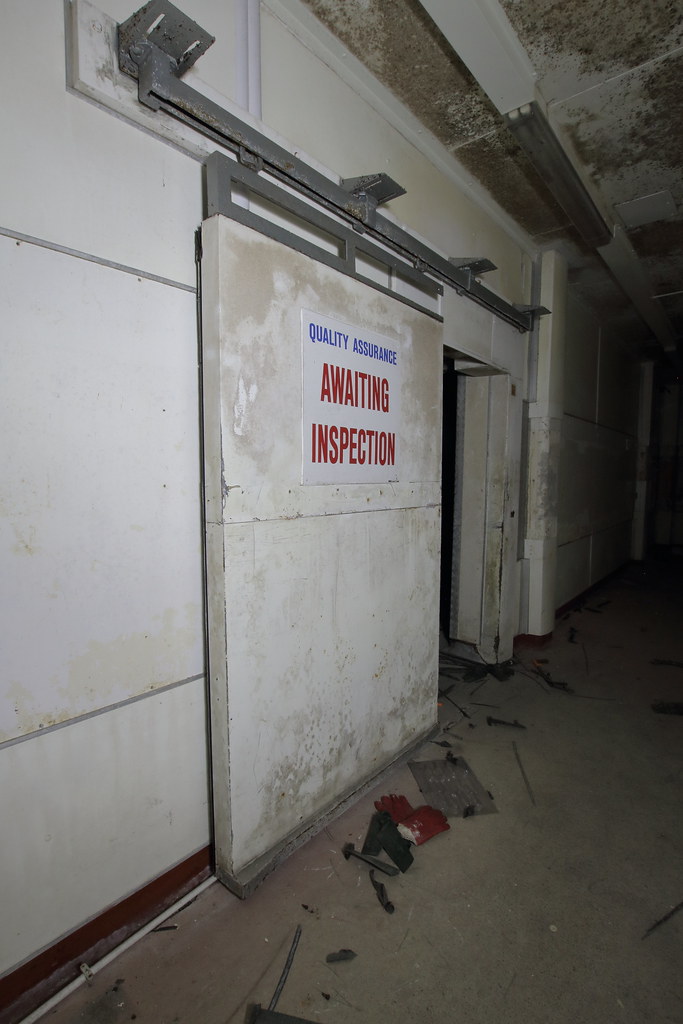 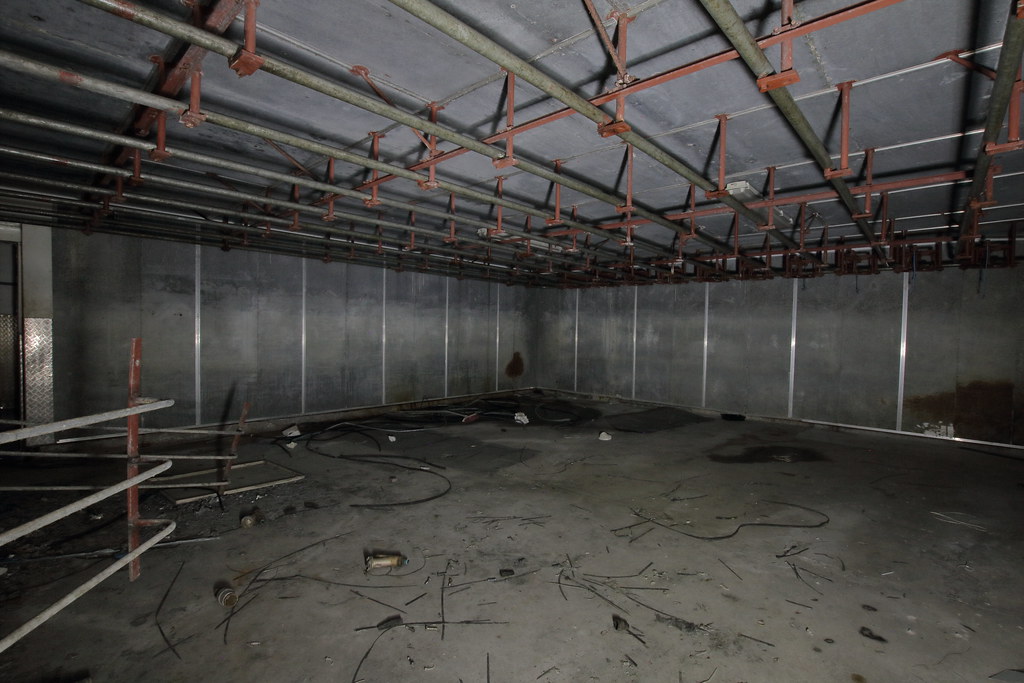 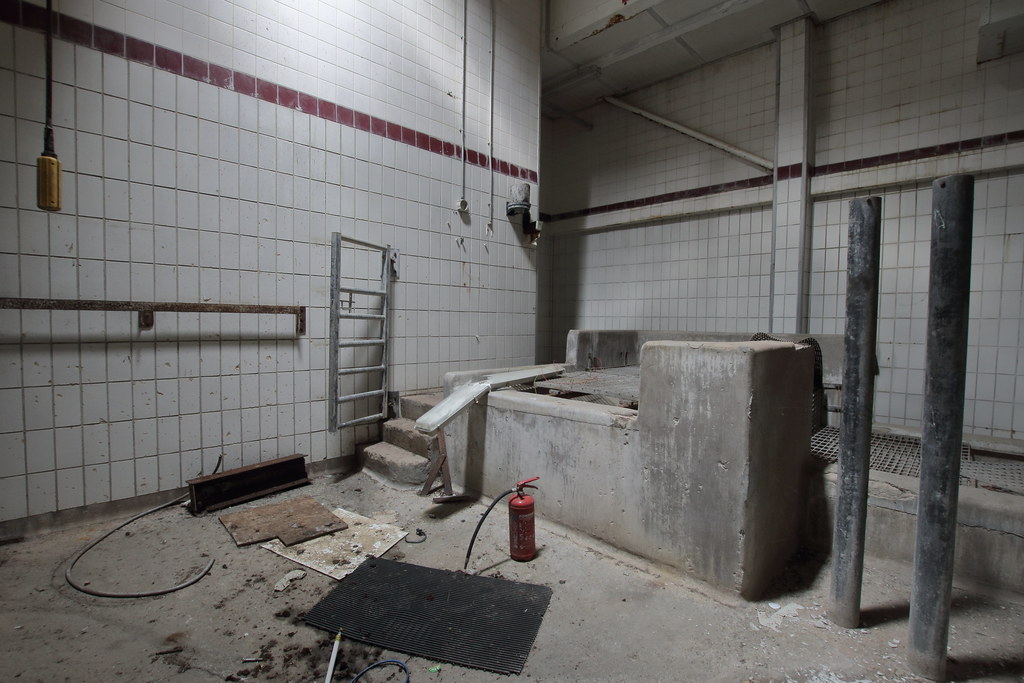 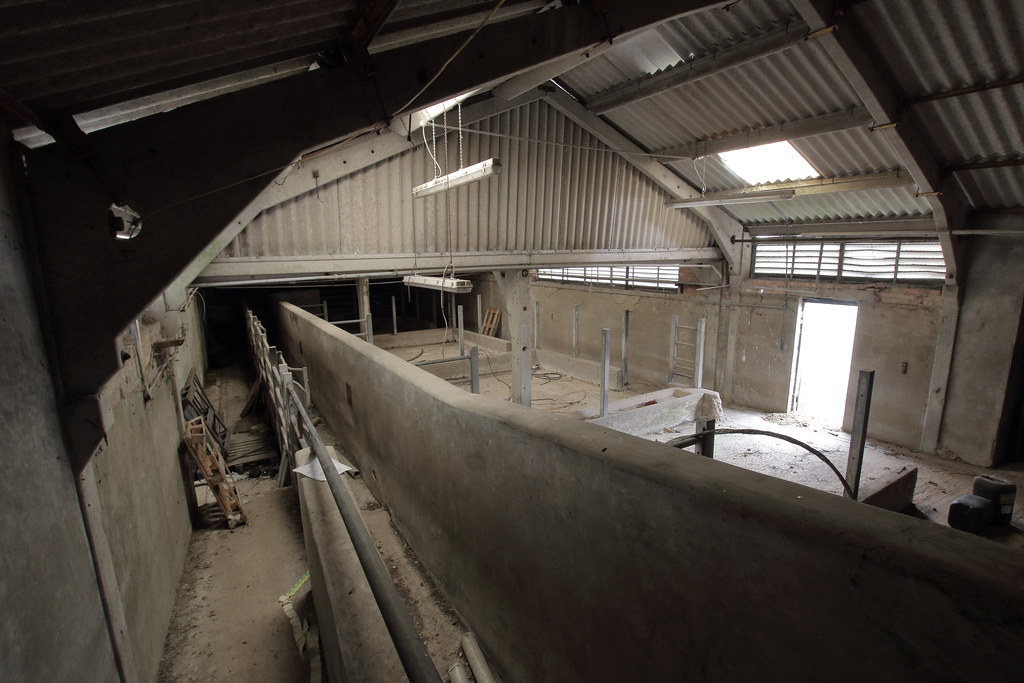 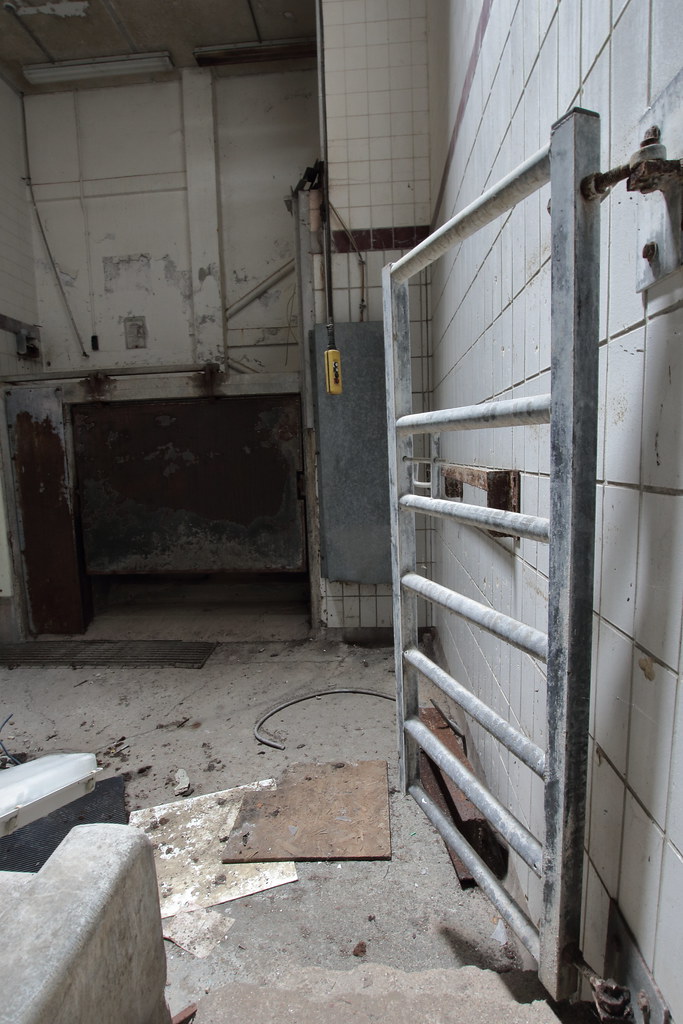 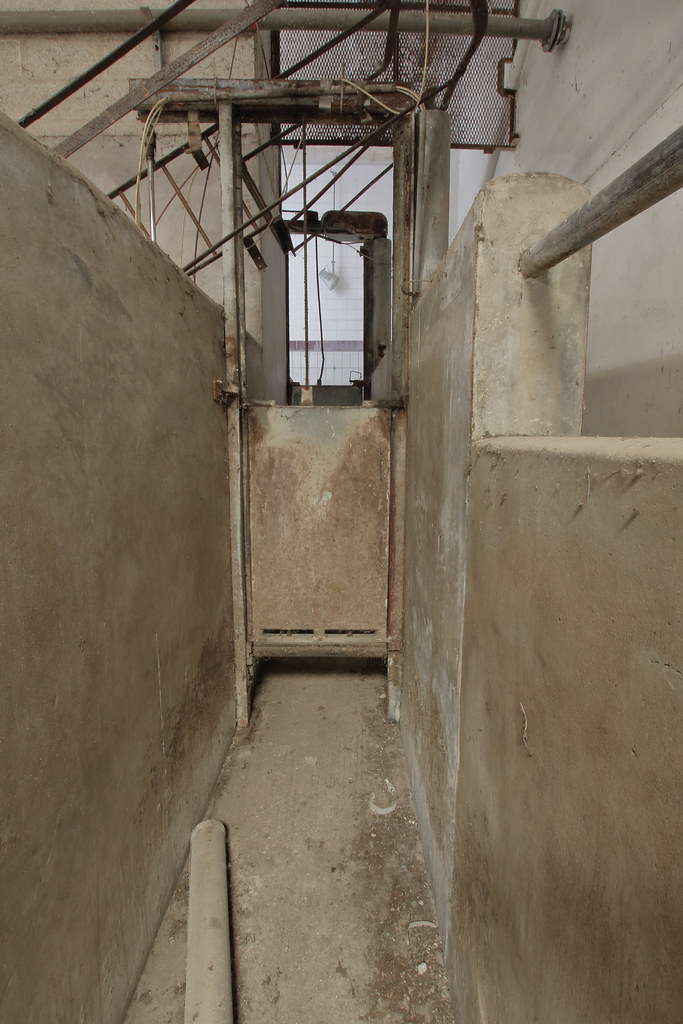 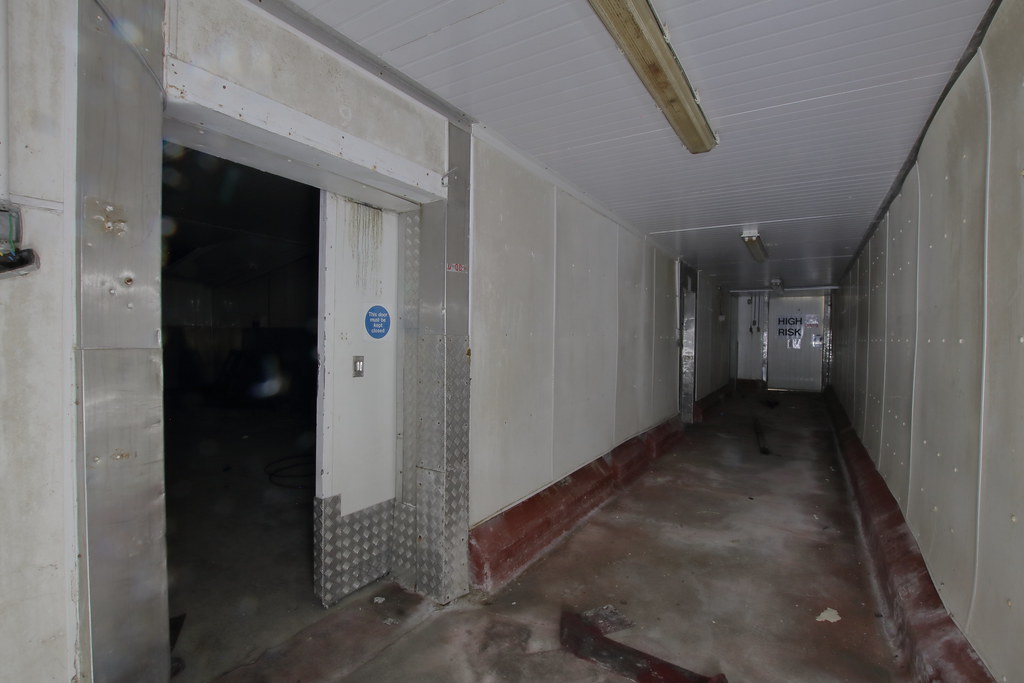 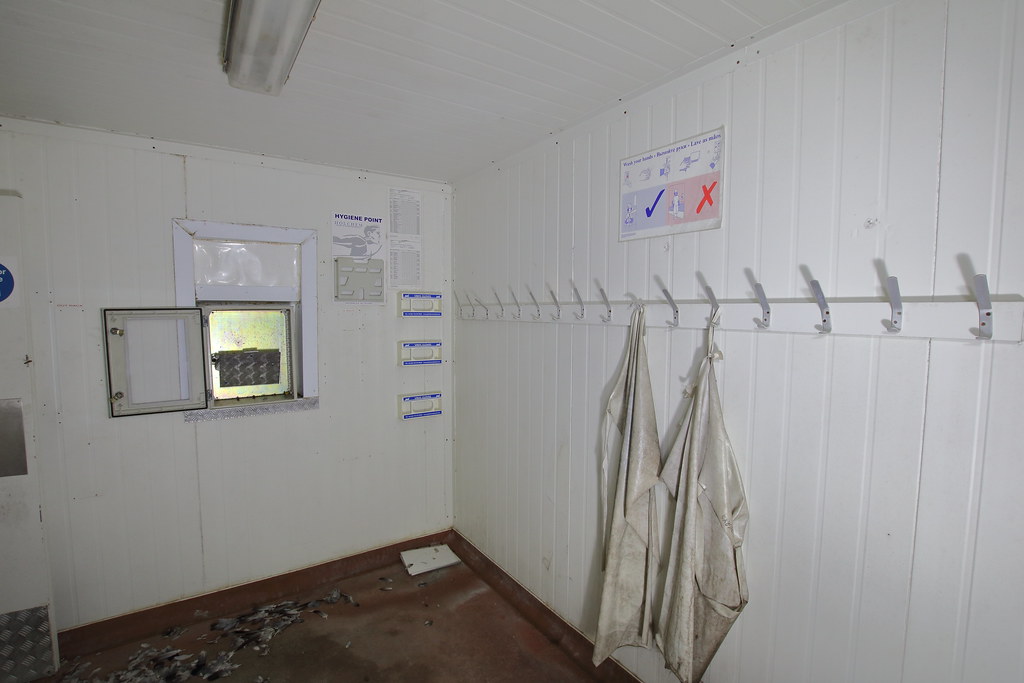 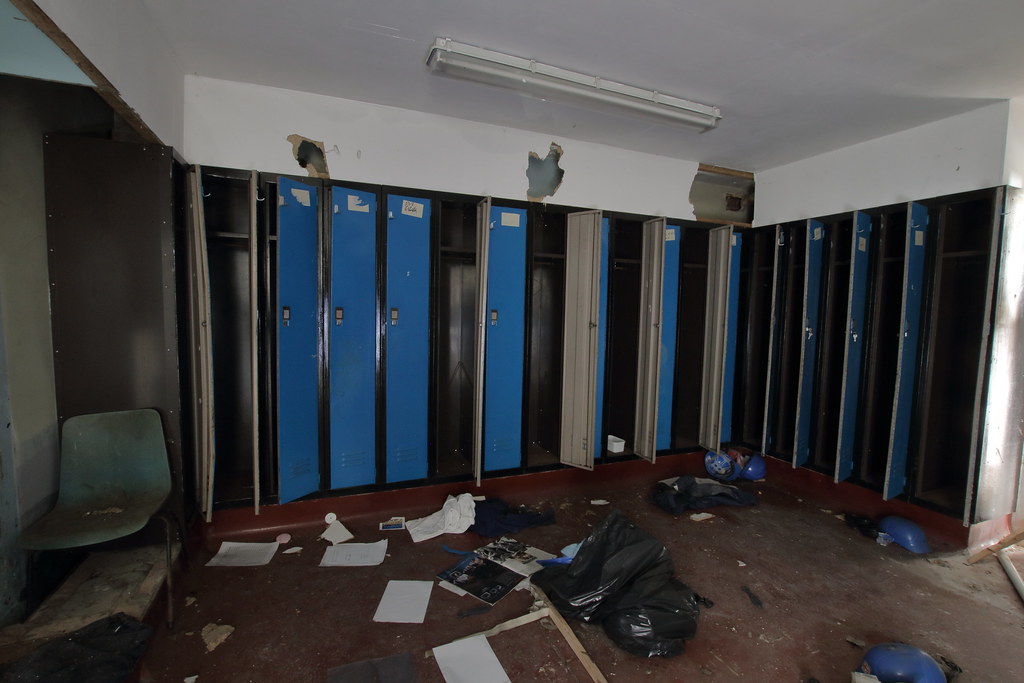 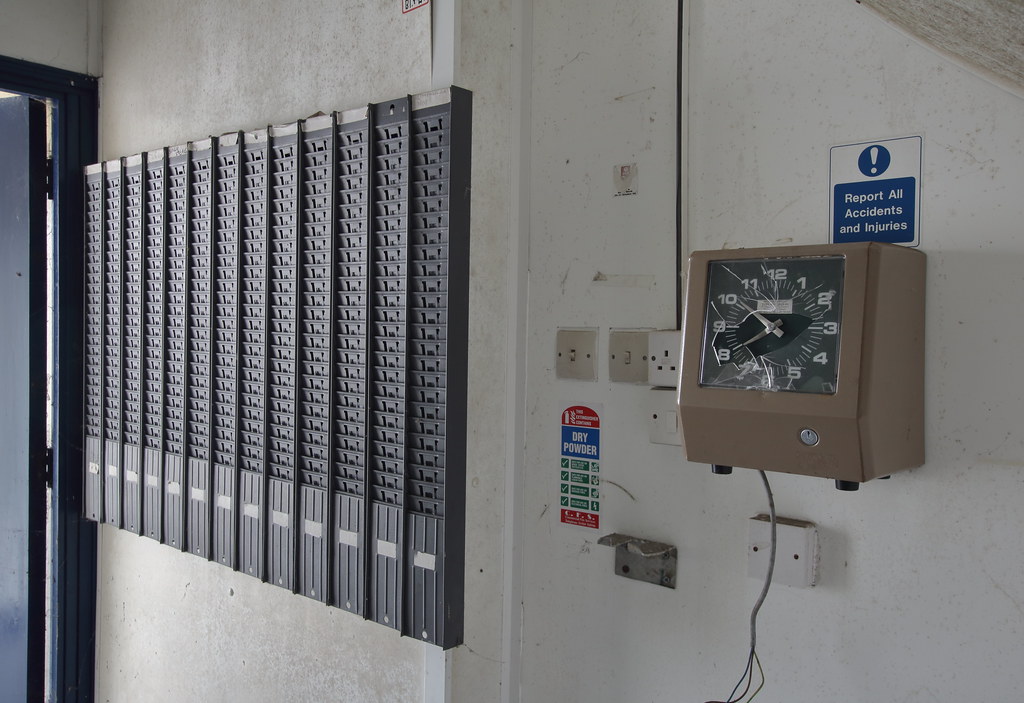 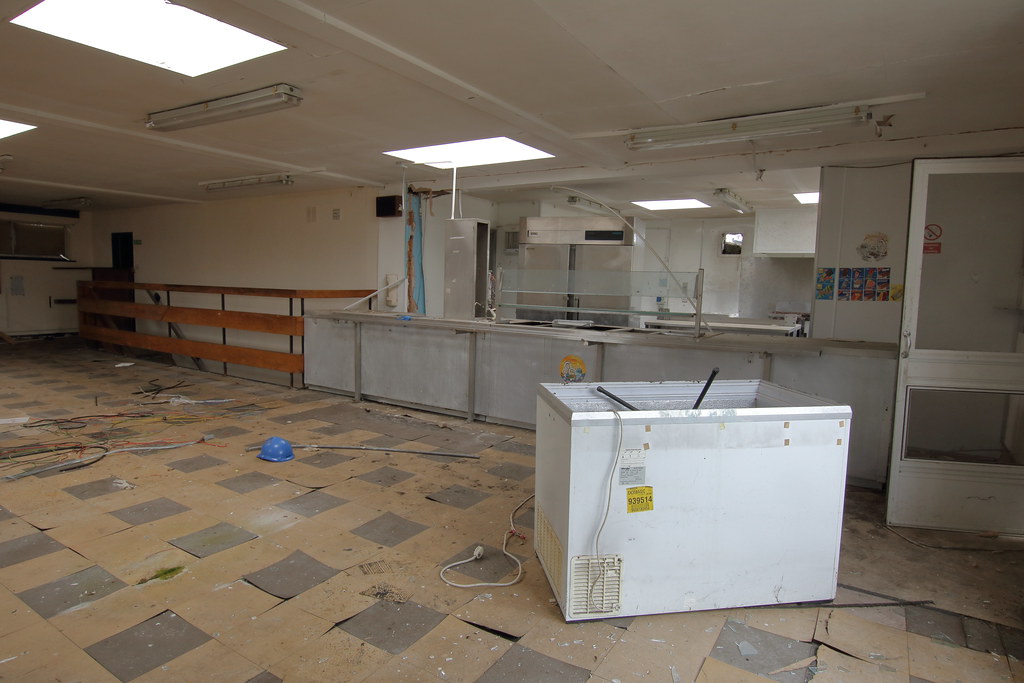 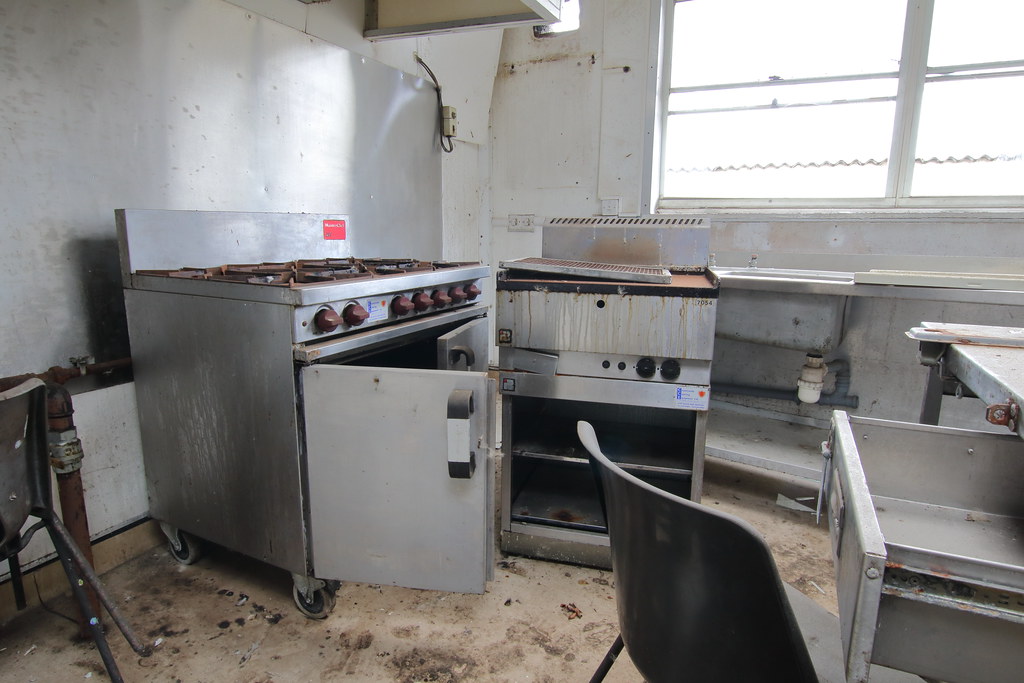 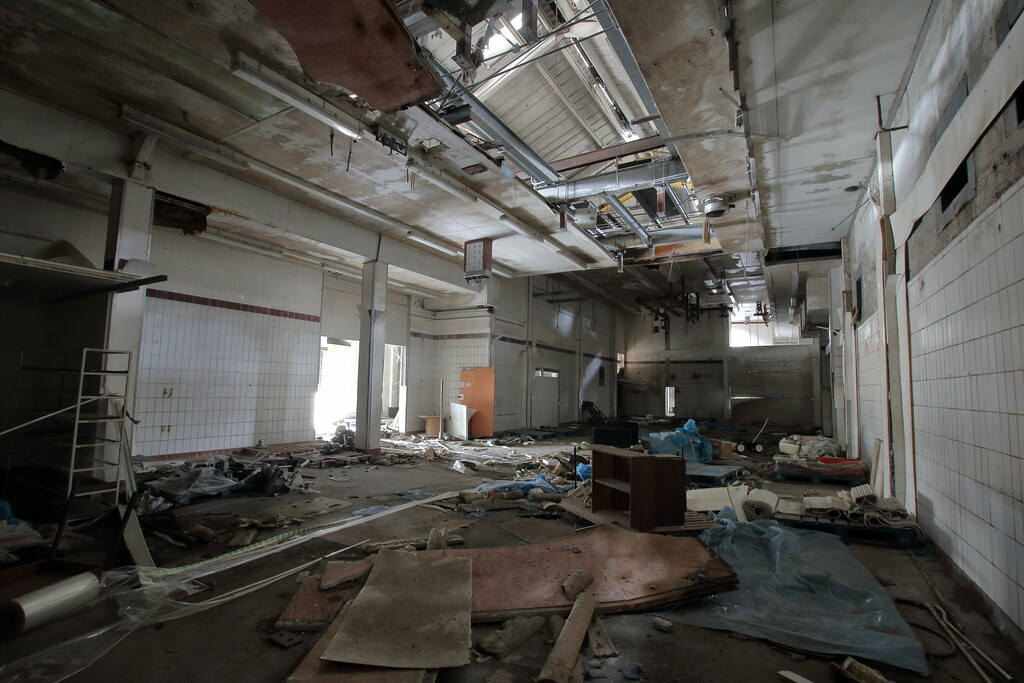 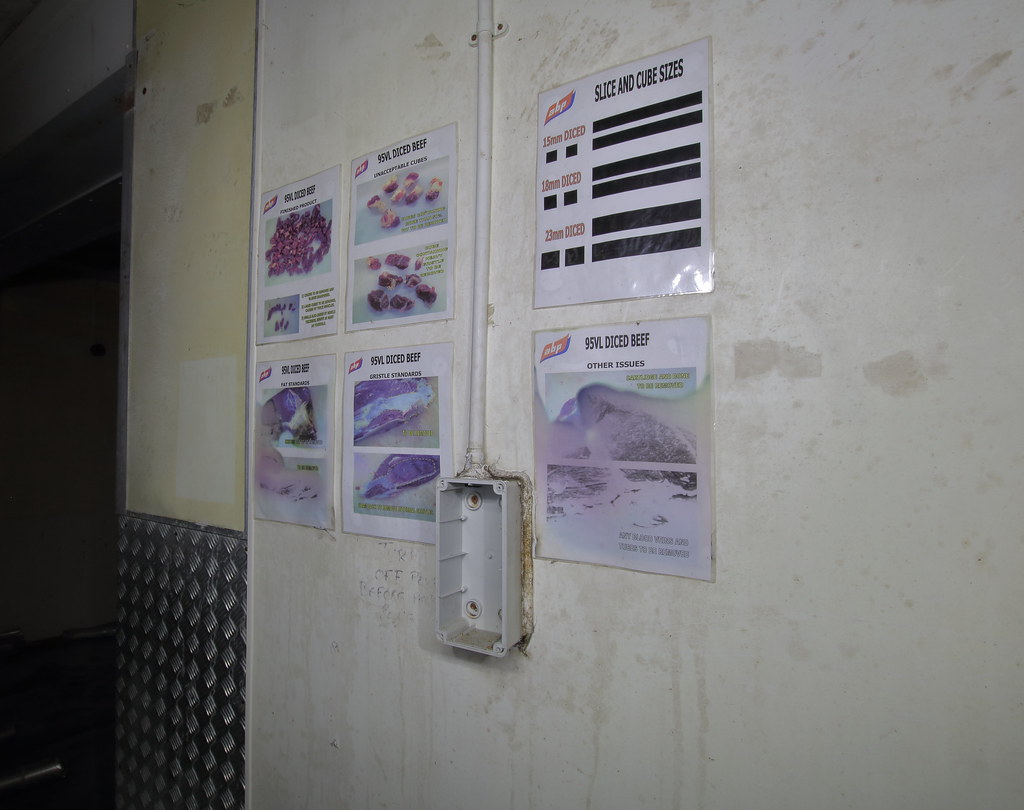 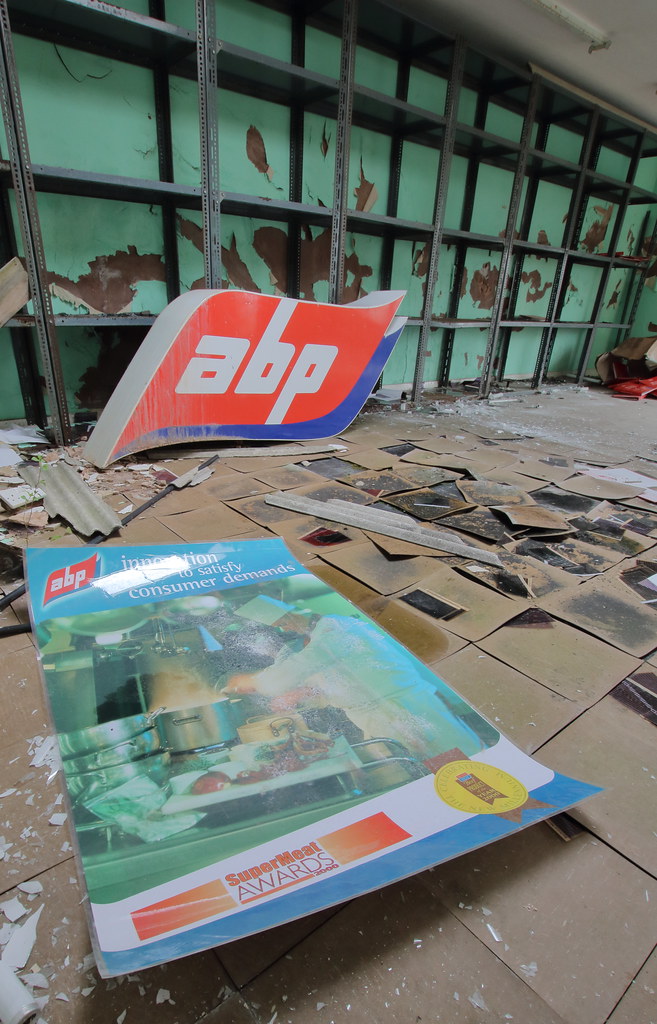 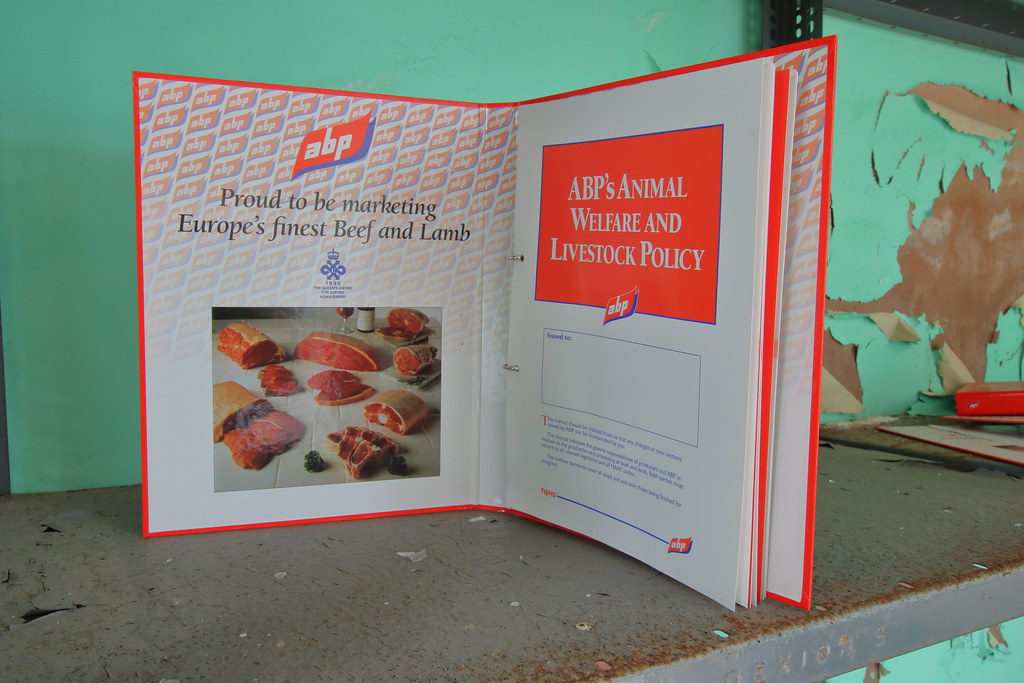 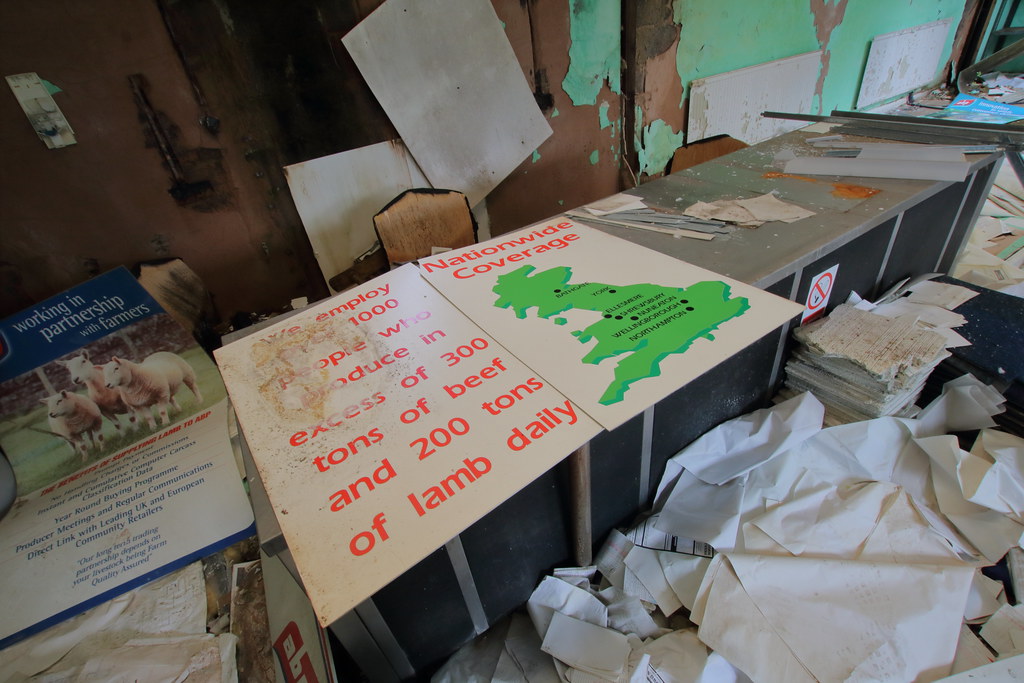 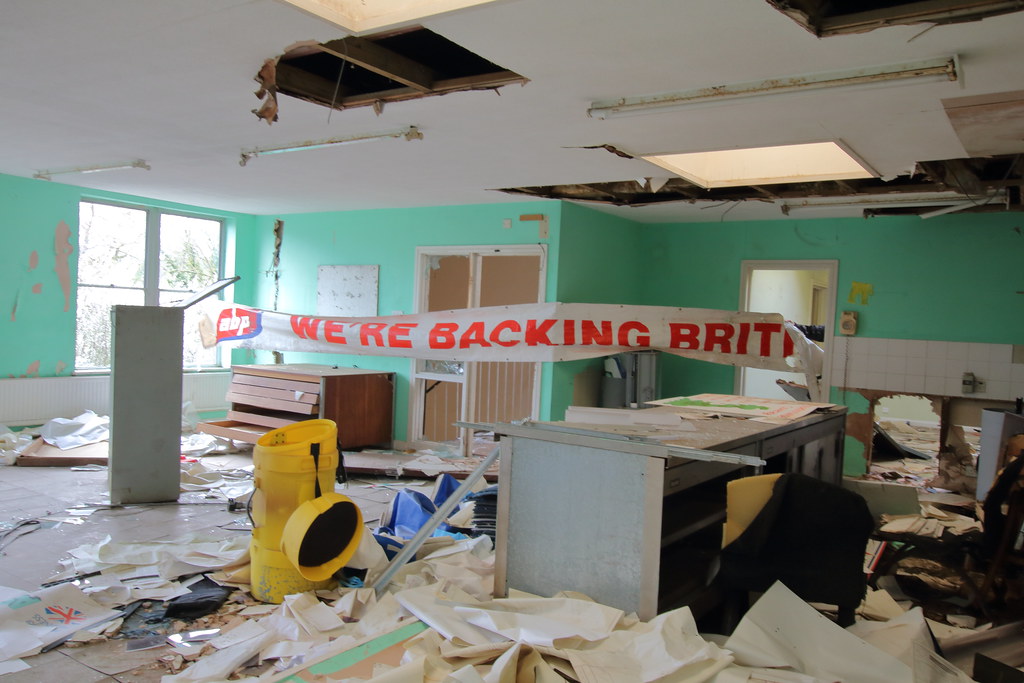 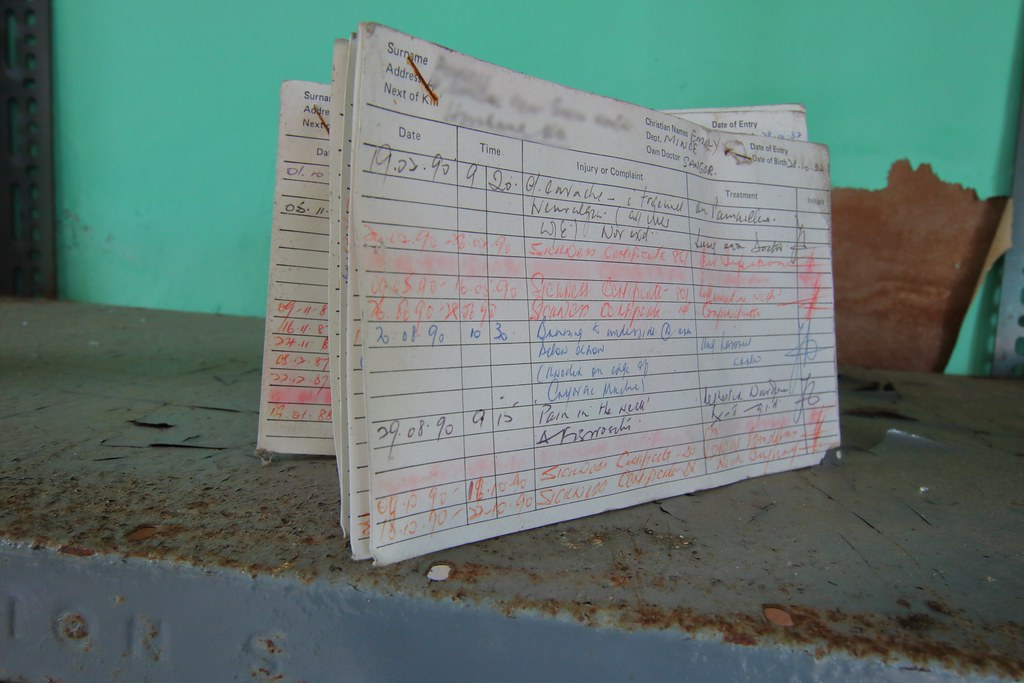 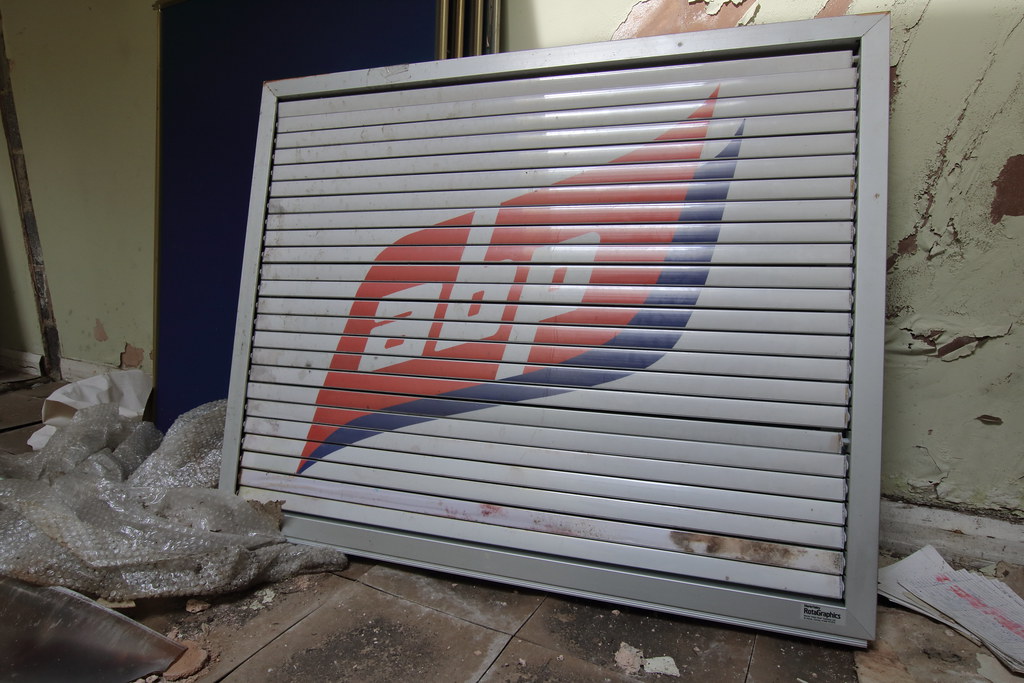