28DL Full Member
We made a trip down to London a few weeks back to do a bit of exploring and decided to spend a few hours in Atkinson Morley hospital.The place is pretty much trashed and the mortury slab had gone,which was a bit of a disapointment.

Atkinson morley hospital was first opened in 1869 and remained open till around 2003.The place is best known for the first hospital to use a CT scan which was first used in 1972.

Oh and we did have one funny moment when we was about to open a door to one of the rooms inside the hospital and realized the door was to the security office, which would have put an early ending to our explore lol. 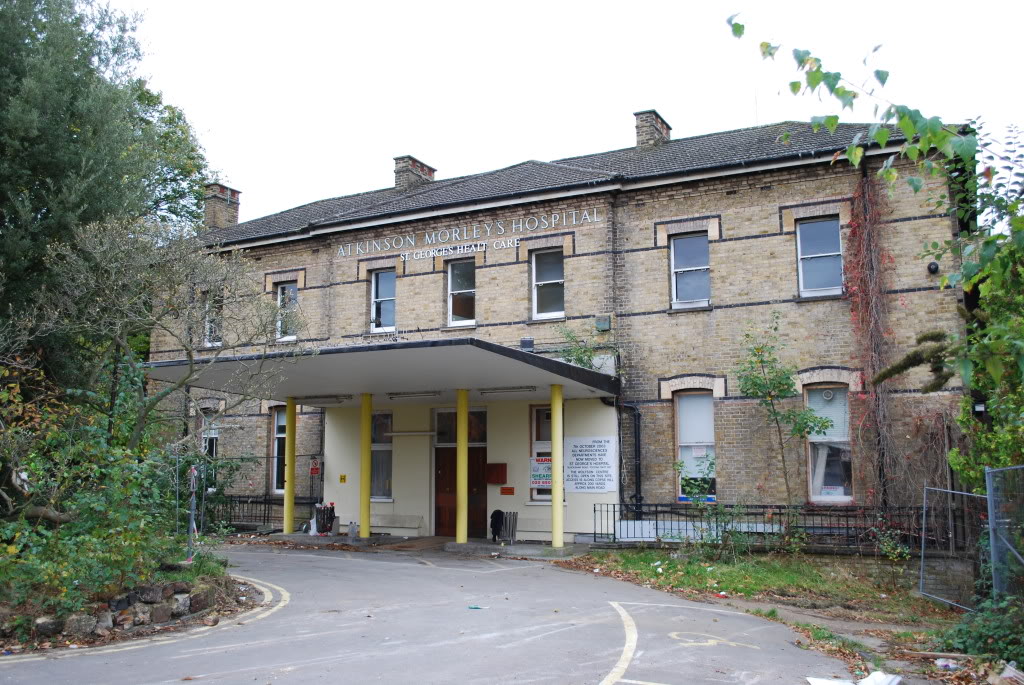 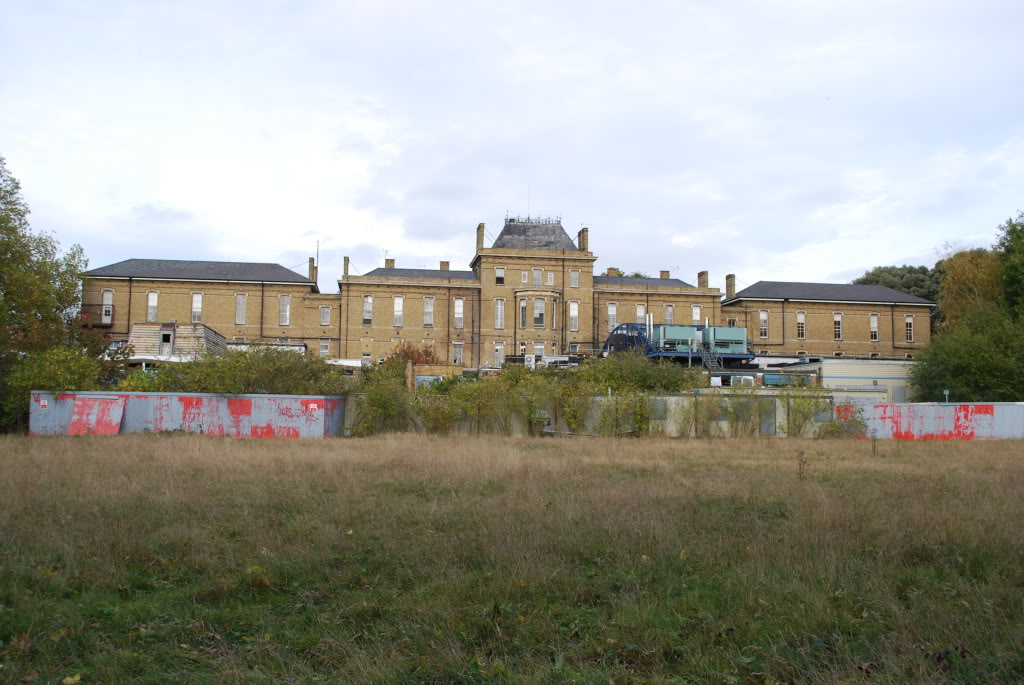 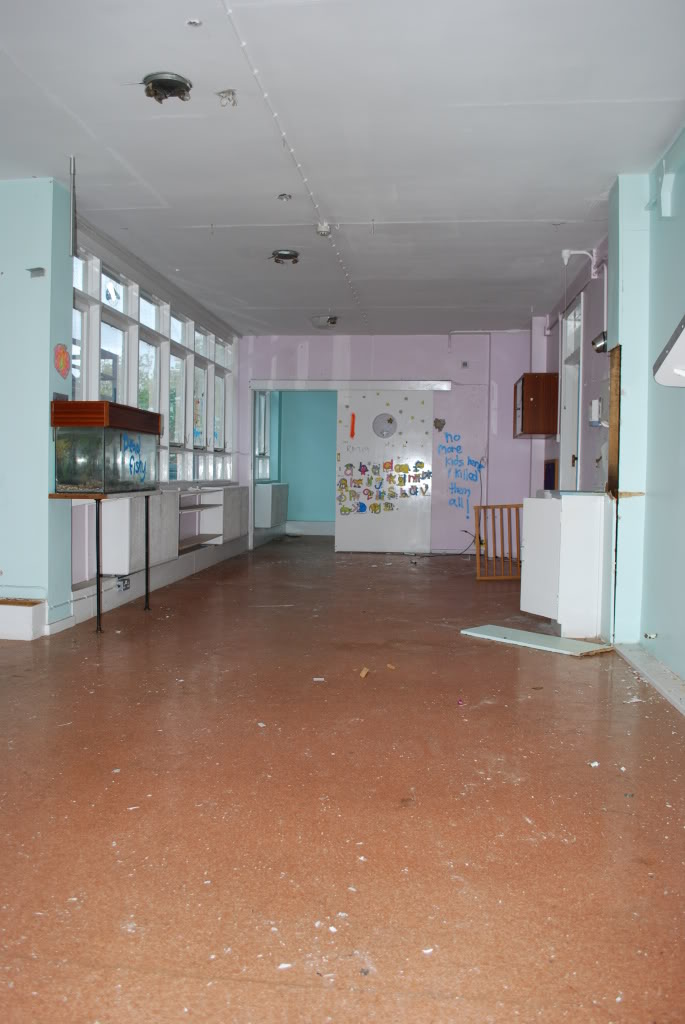 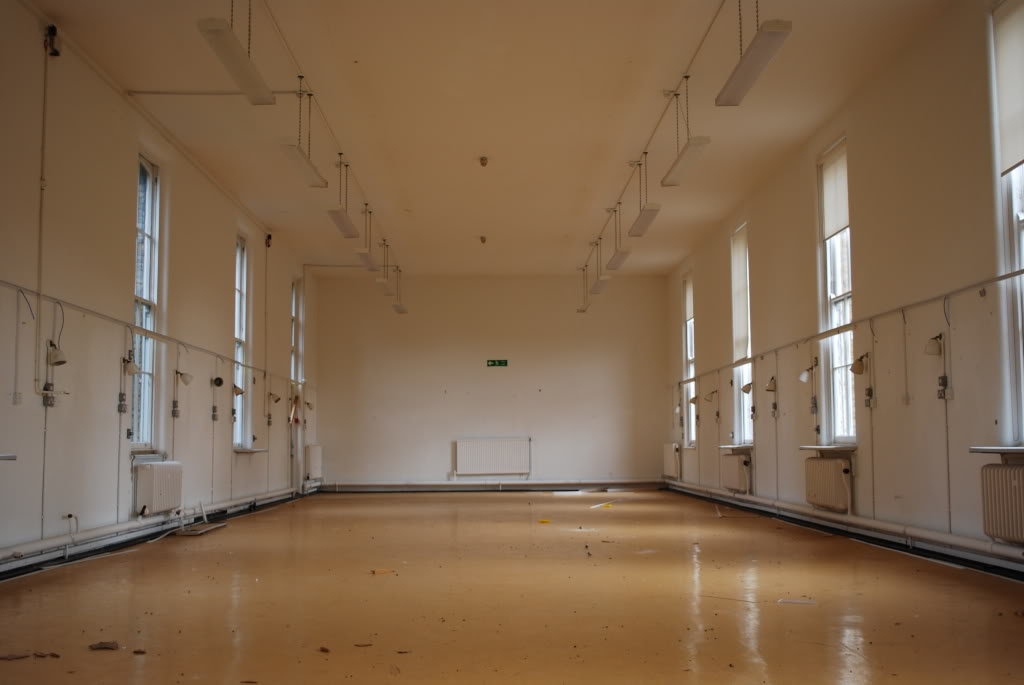 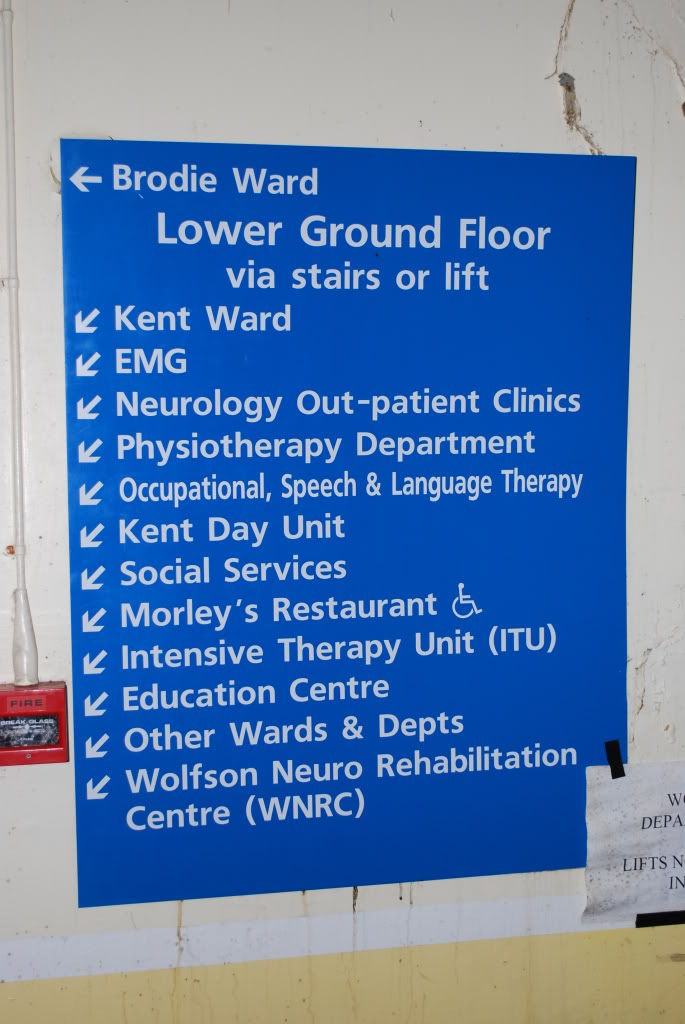 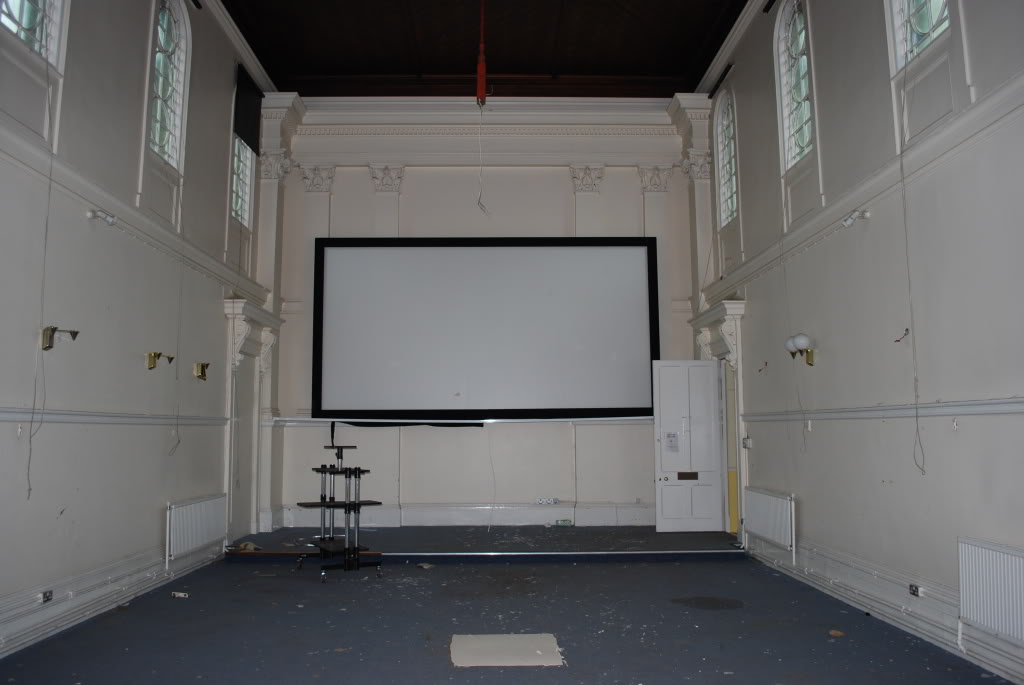 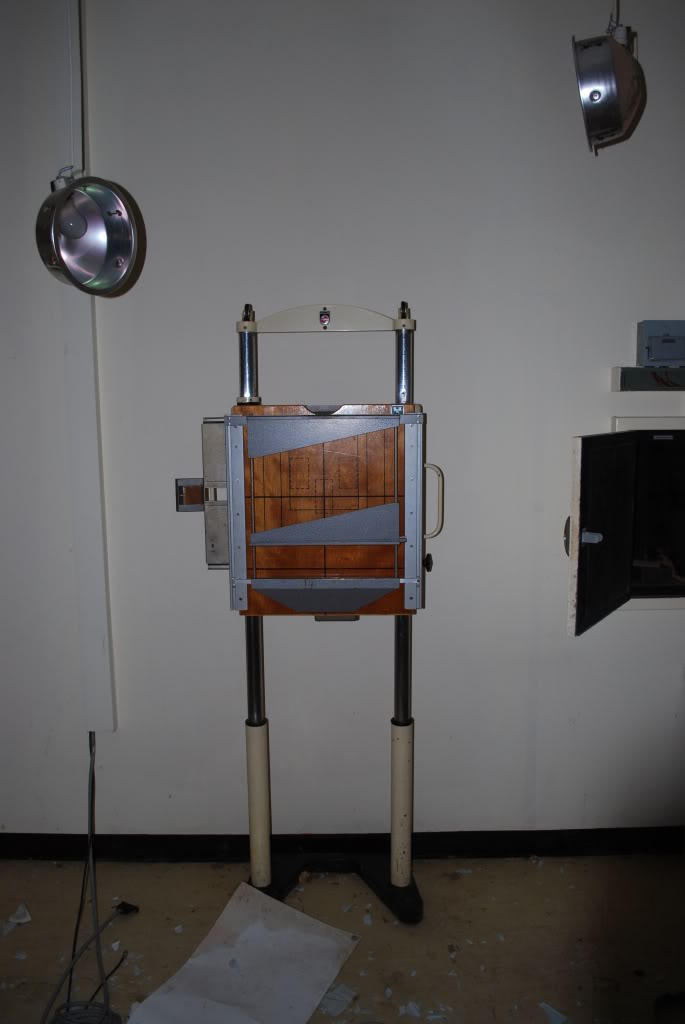 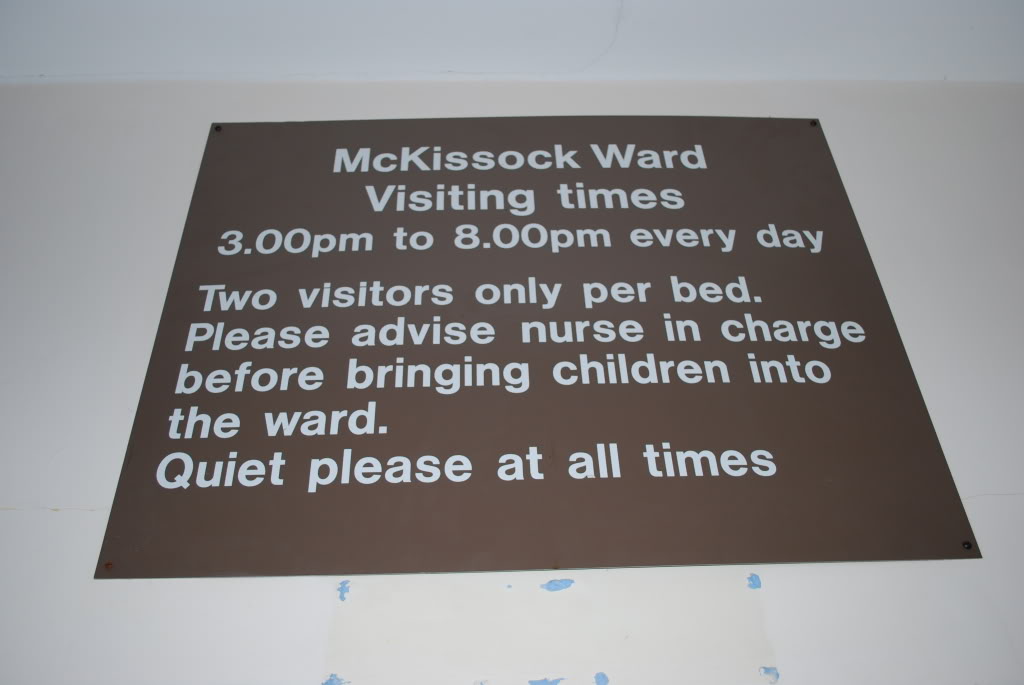 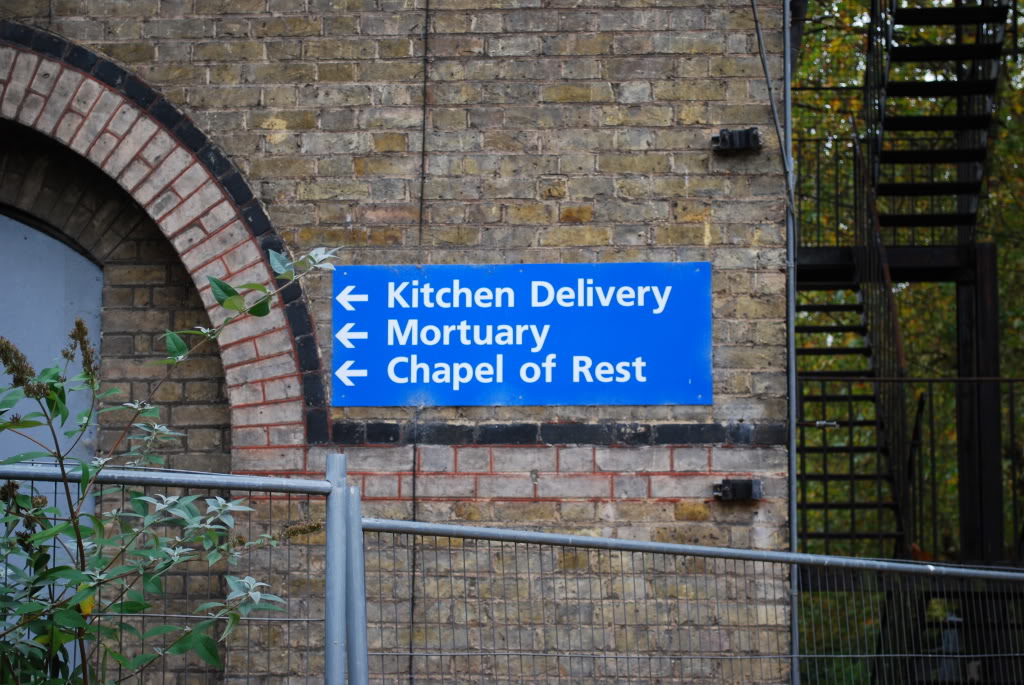 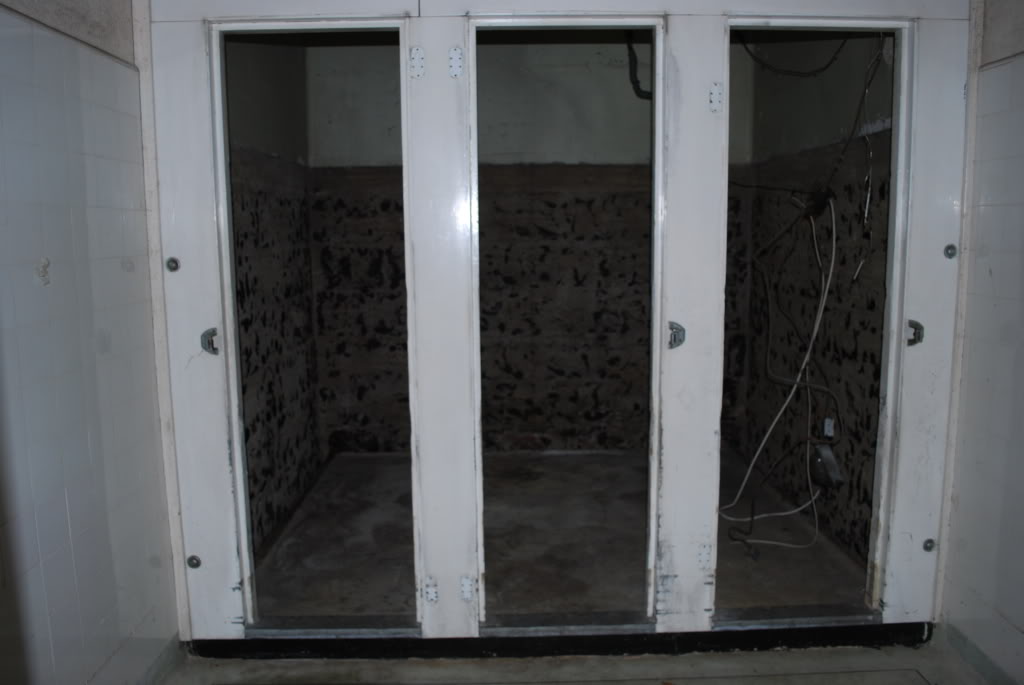 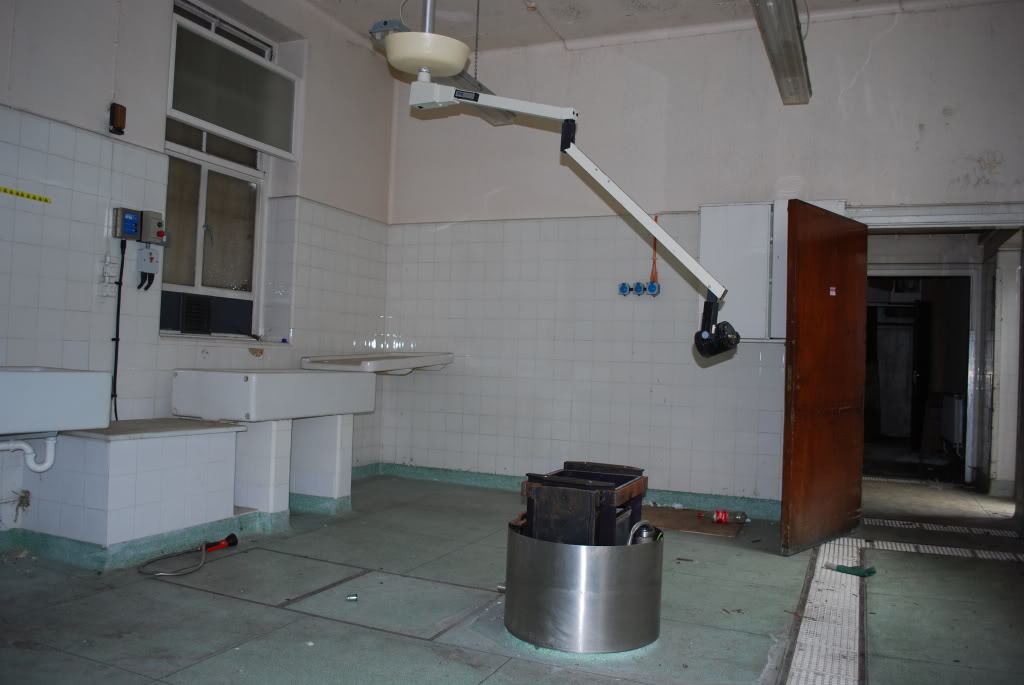 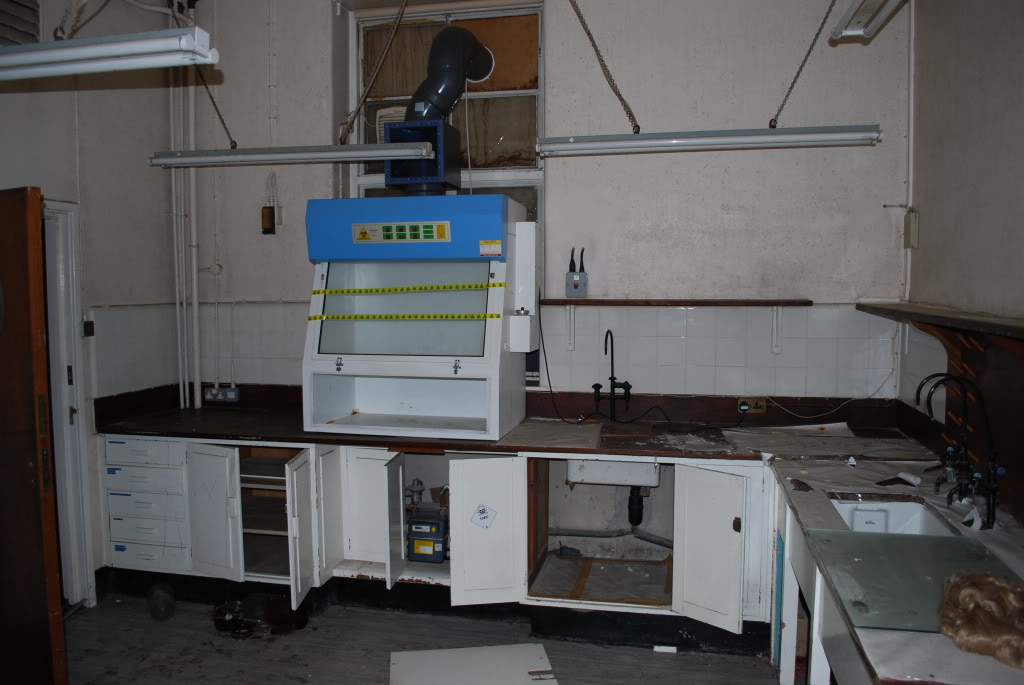 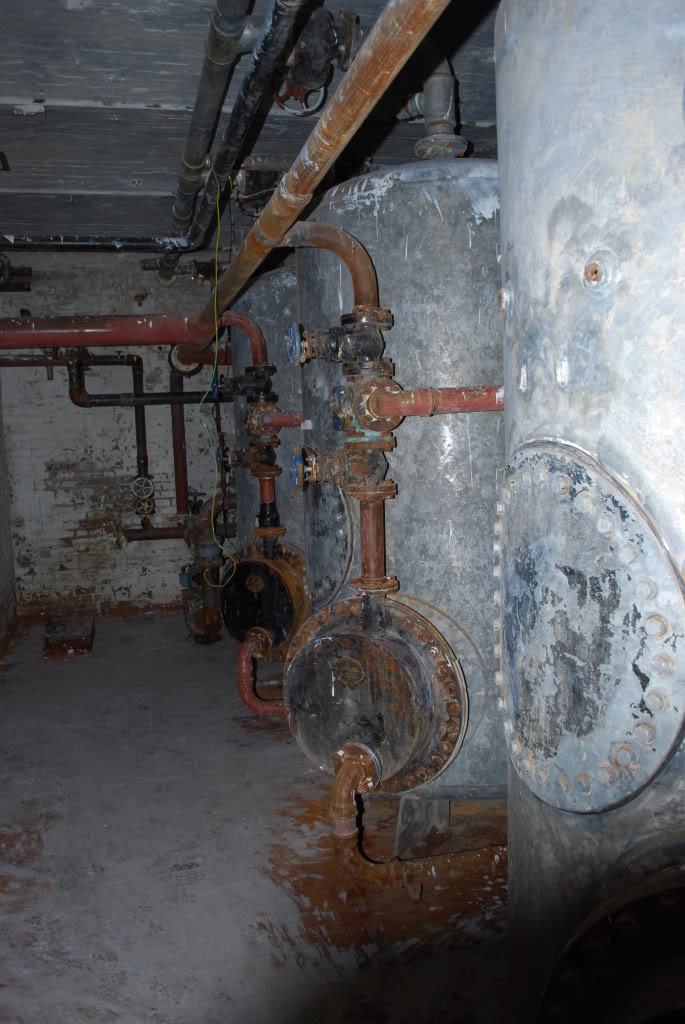 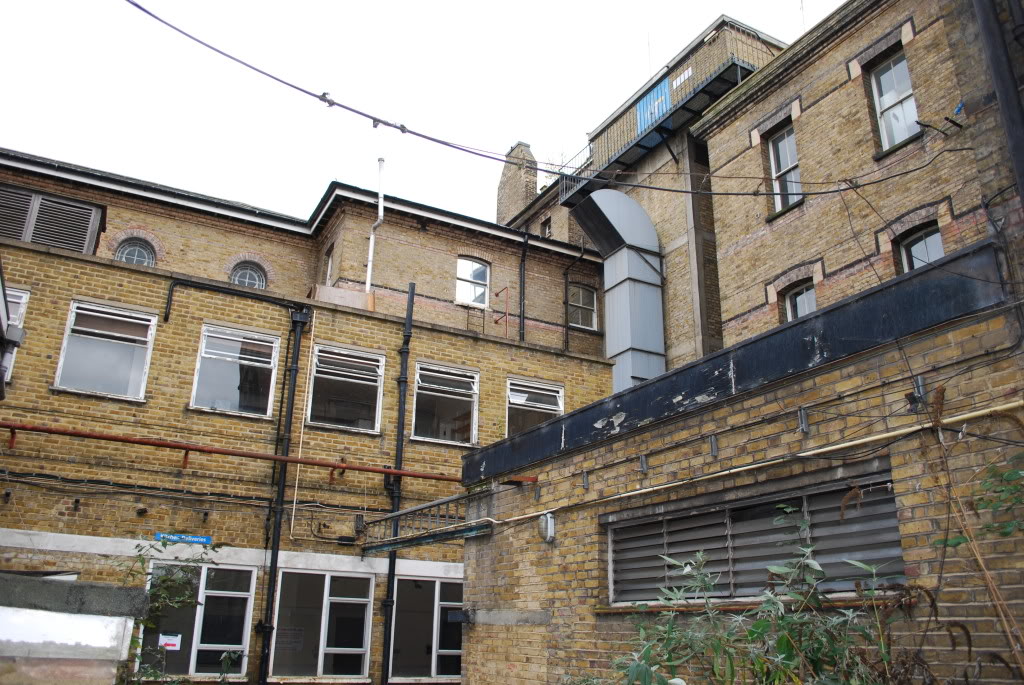