Regular User
A quick update from here since I was passing.
I’d thought that Backbarrow Ironworks had been restored as a tourist attraction, but a quick look round showed it’s only about half done at the moment and the turbine house is still derelict.
There are several reports which show bits of the water turbine(s) along with other machinery:

History. Information about this site seems to have disappeared from the historicengland listing, but some can be found in an English Heritage survey of ironworking sites in Furness.

The building in which the turbines are housed, known as the ‘pugmill’, probably started out as a water-powered forge built before 1848.

Sometime around 1900 (I’m guessing) the waterwheel was replaced with a turbine which provided power for blast furnace blowers.

There’s a relatively modern control panel in the generator room suggesting that the turbine may still have been working until fairly recently, when a new hydropower station was built right next to it.
This makes use of the existing weir with a reconfigured mill race and has three 100 kW turbines.

Walking down the site, the boiler is still there - the blower engine may be in the restored shed next to it. 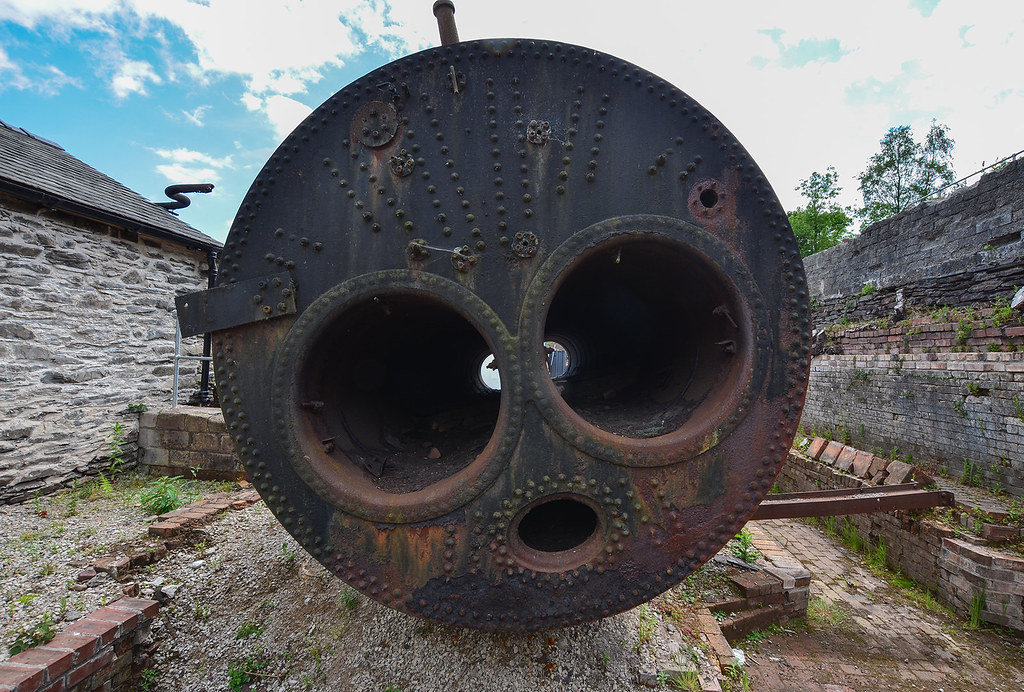 The old hydro plant is in the ramshackle building in the distance beyond the bast furnace. 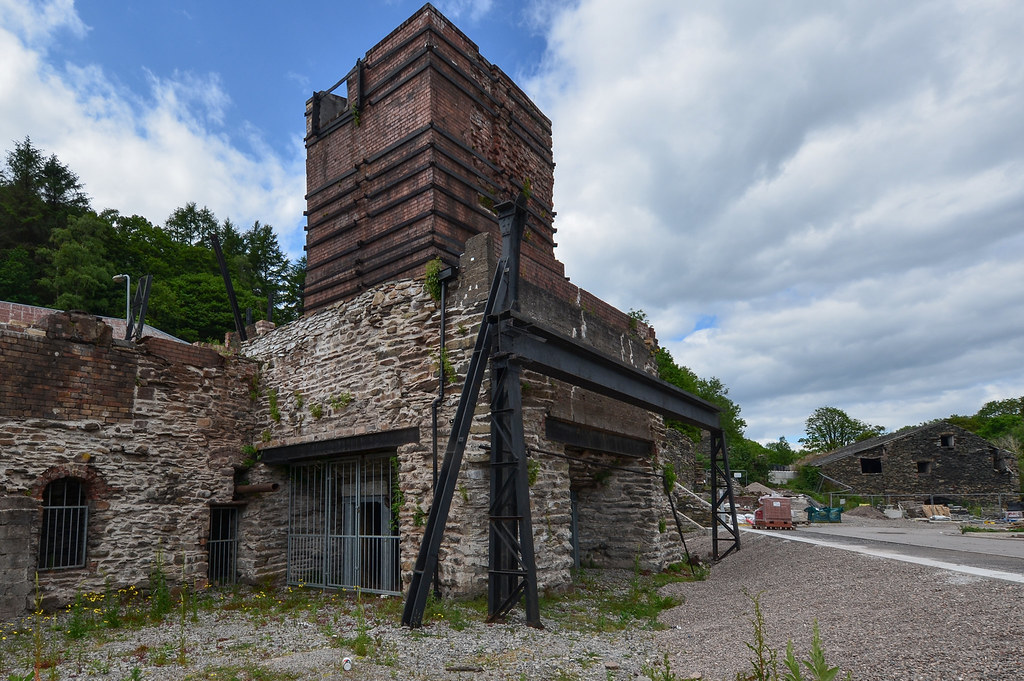 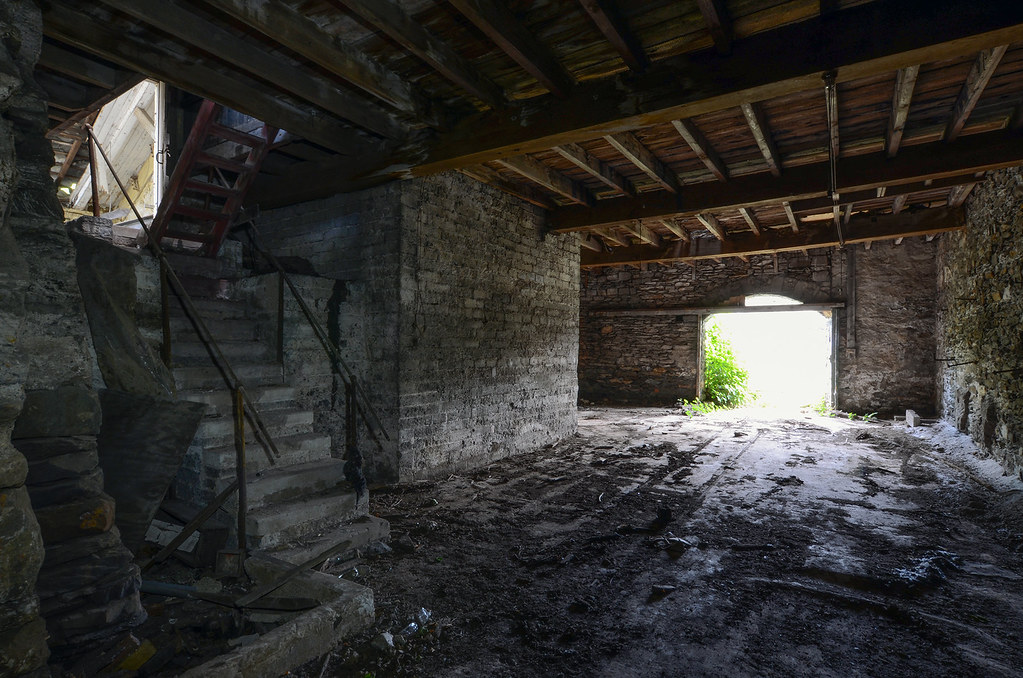 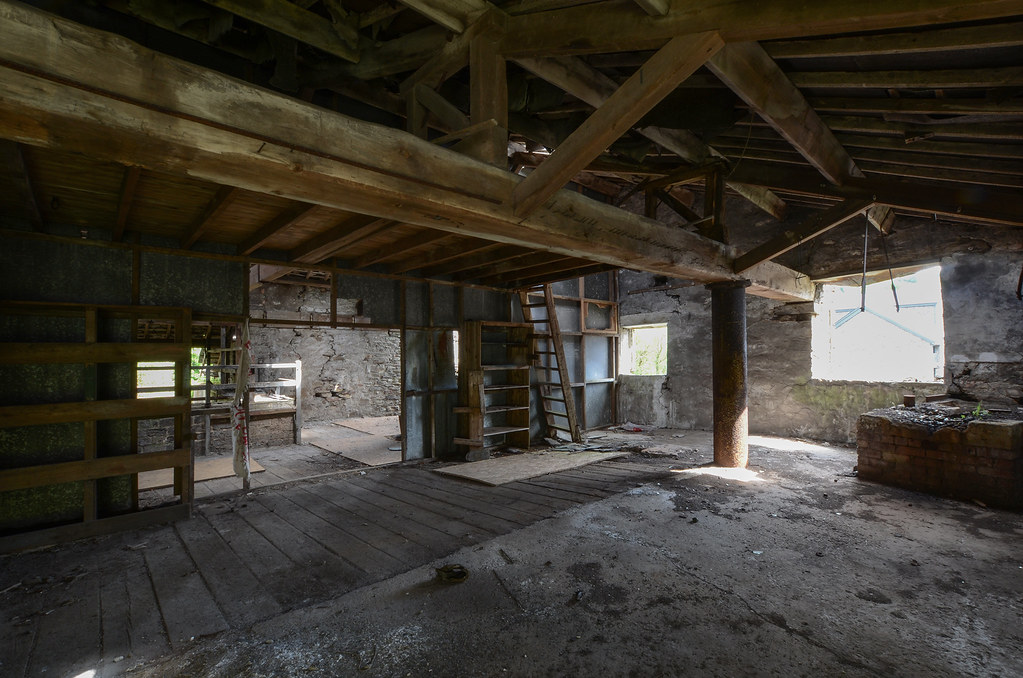 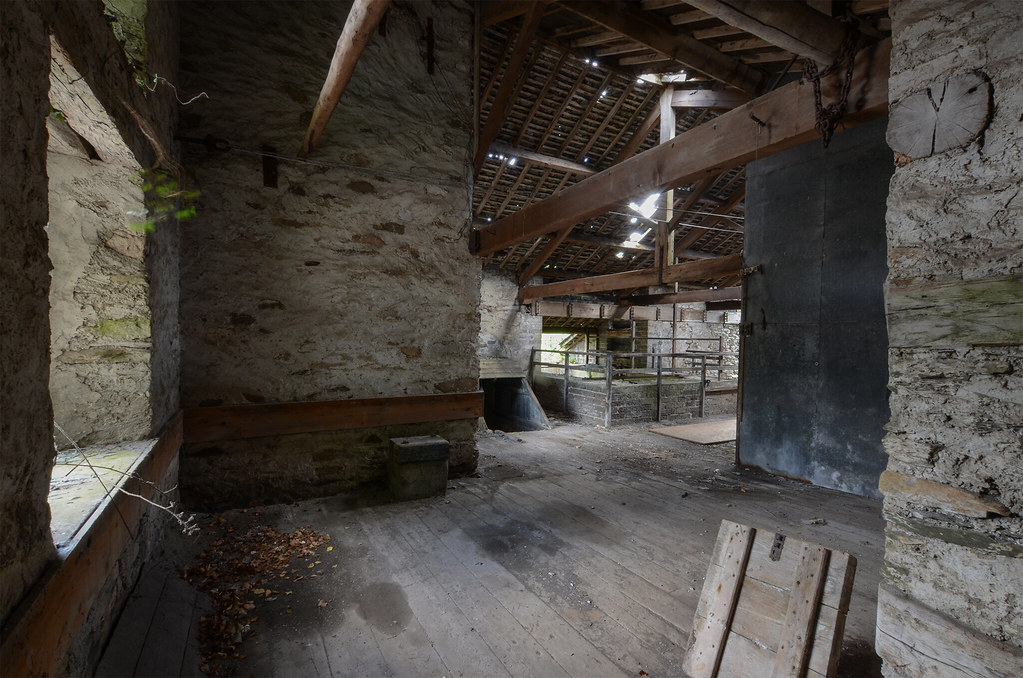 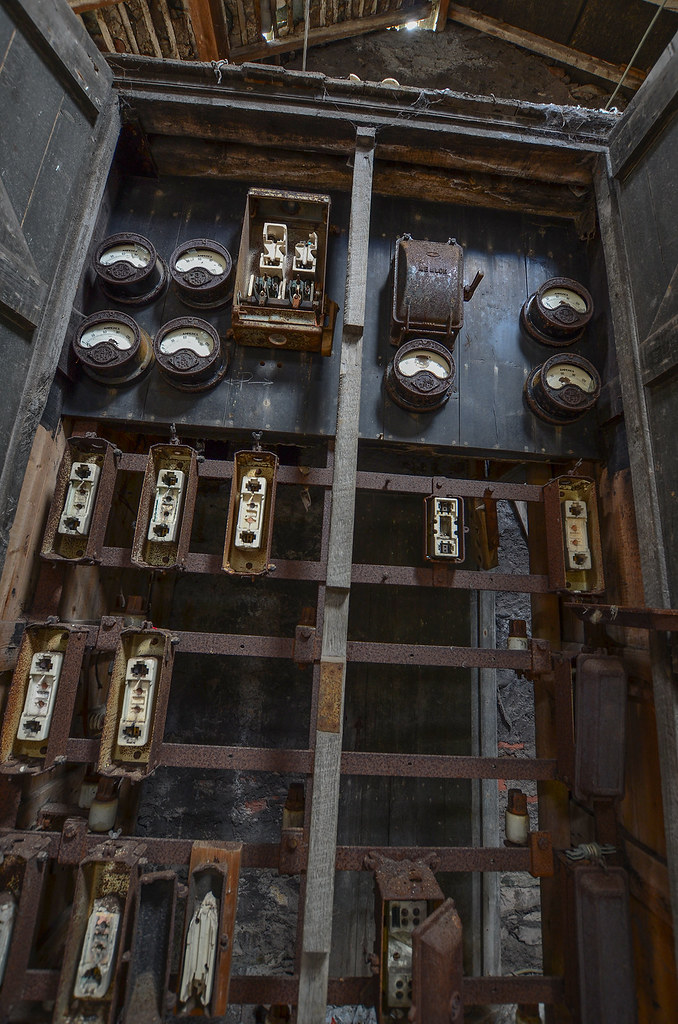 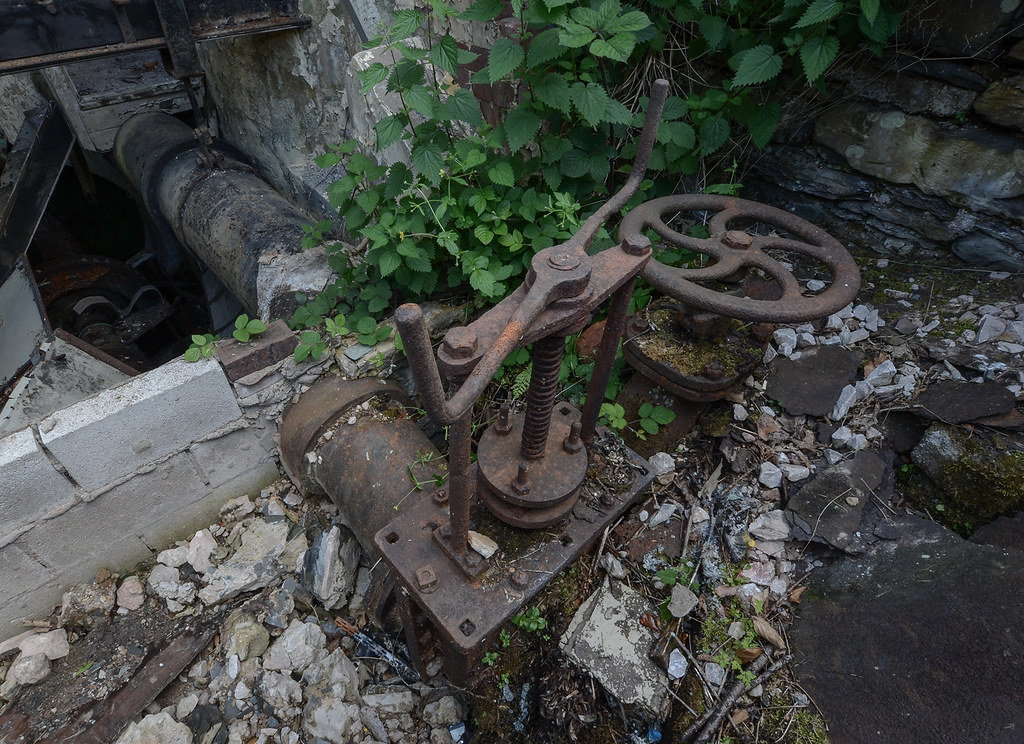 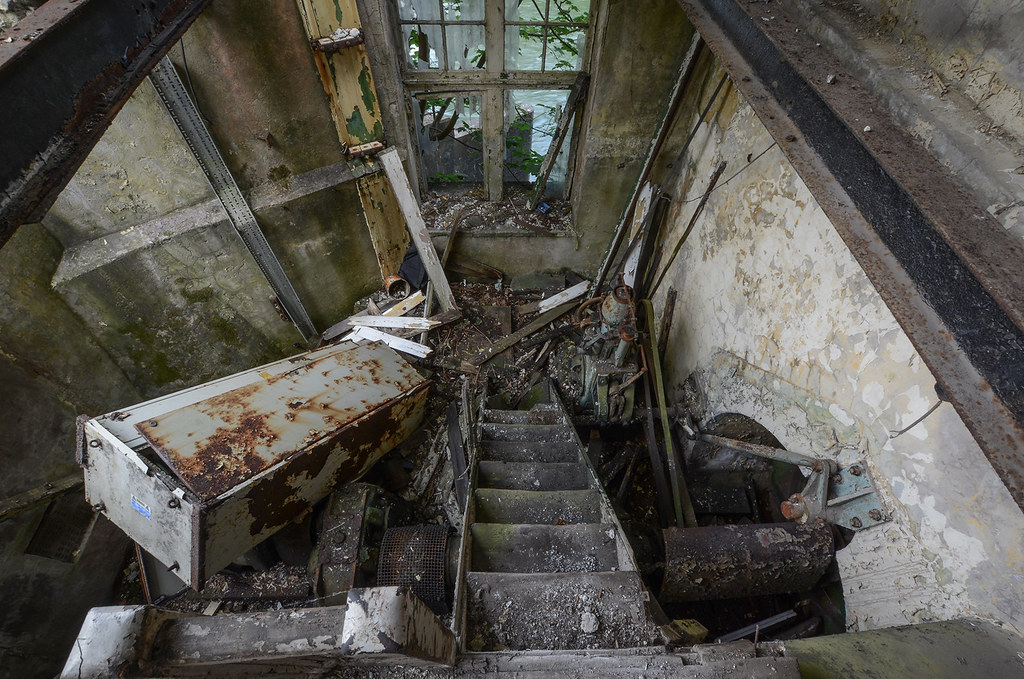 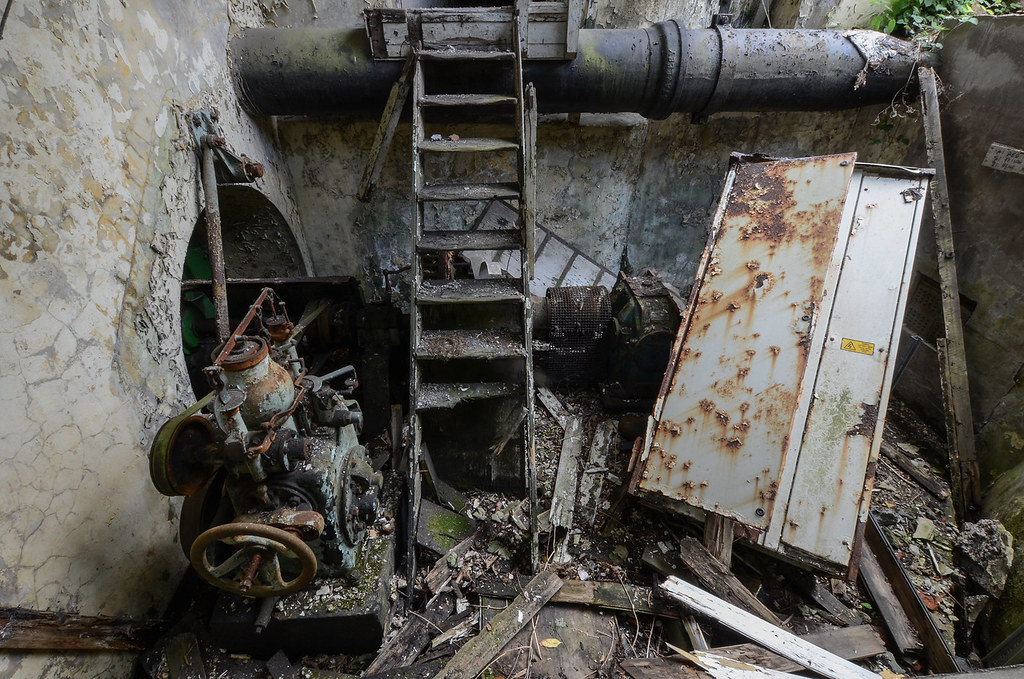 Governor for the turbine - Gilkes ones are easily recognisably by the bulbous pot on top. 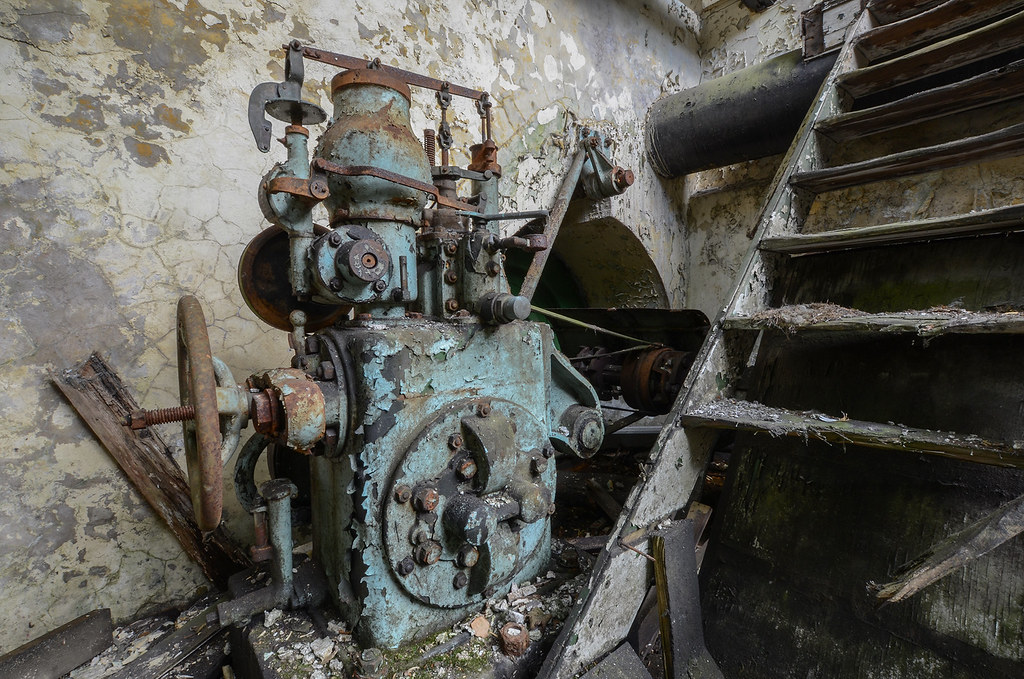 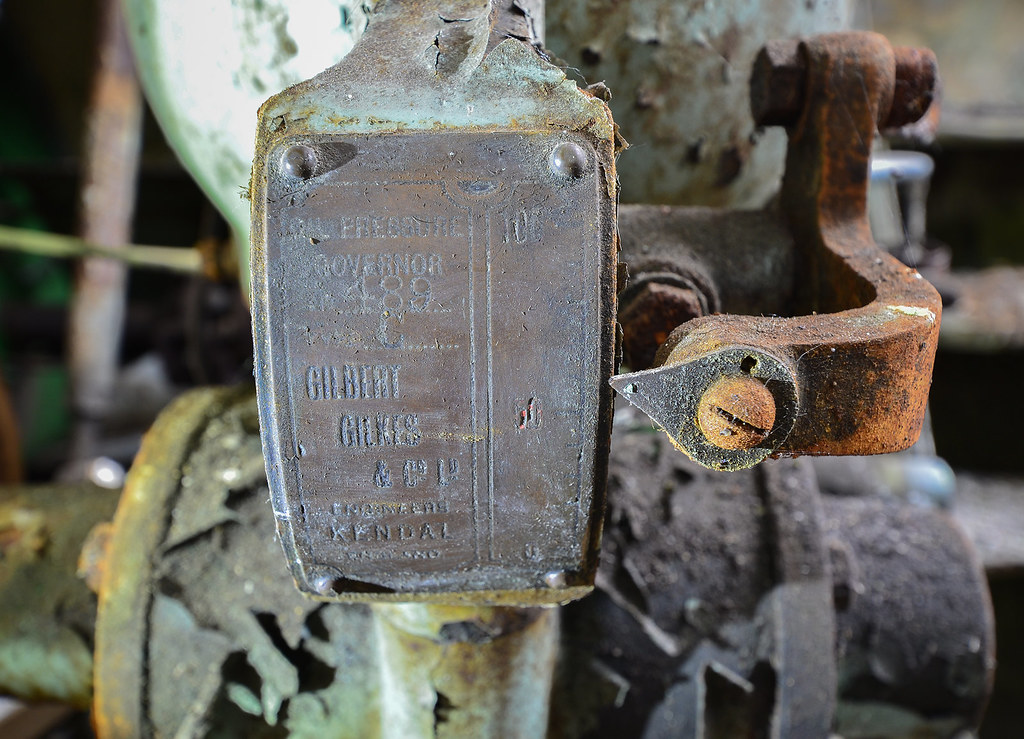 Green turbine head with the vane control crank, the actual turbine is in the pit next door. 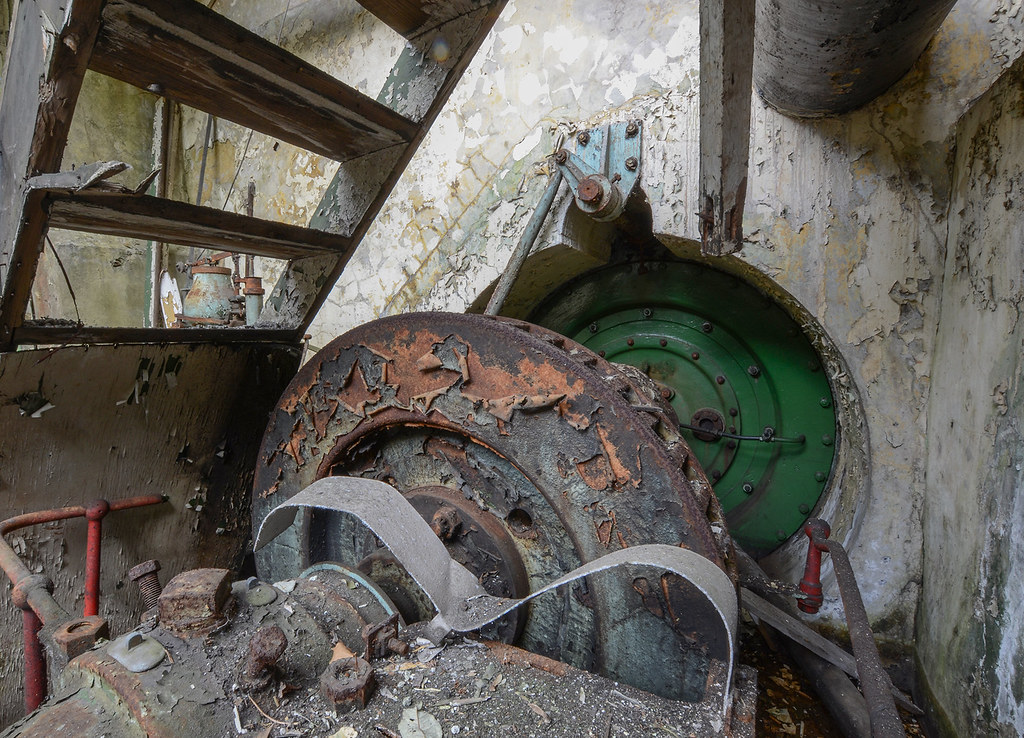 Pit with turbine inlet visible underneath a water pipe for a smaller second turbine outside.
I assume water for the big turbine came in through the hole on the left. 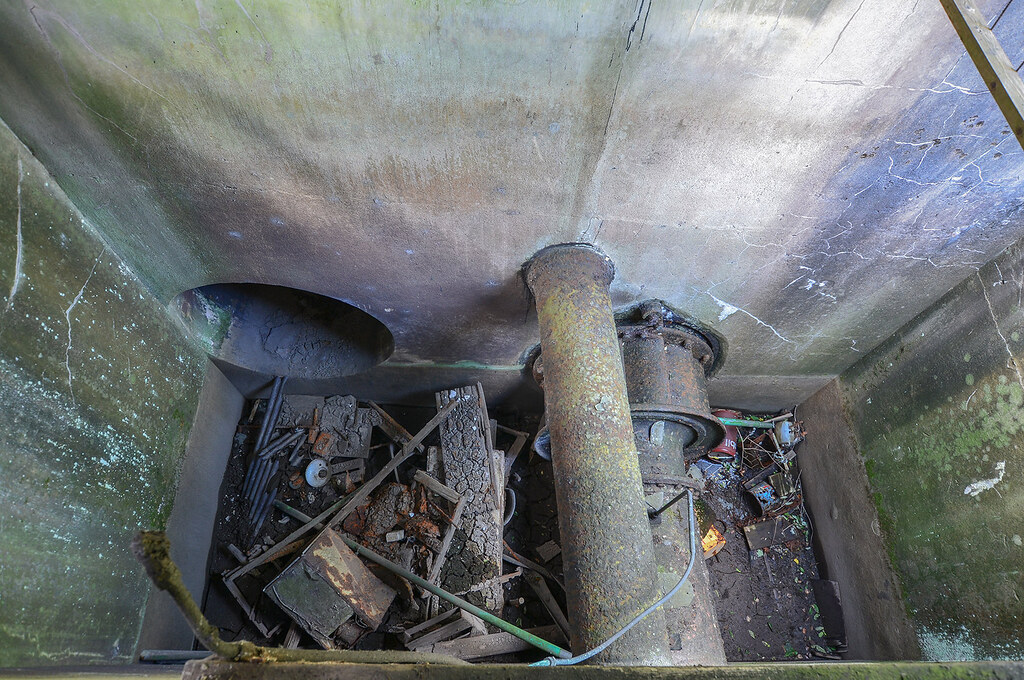 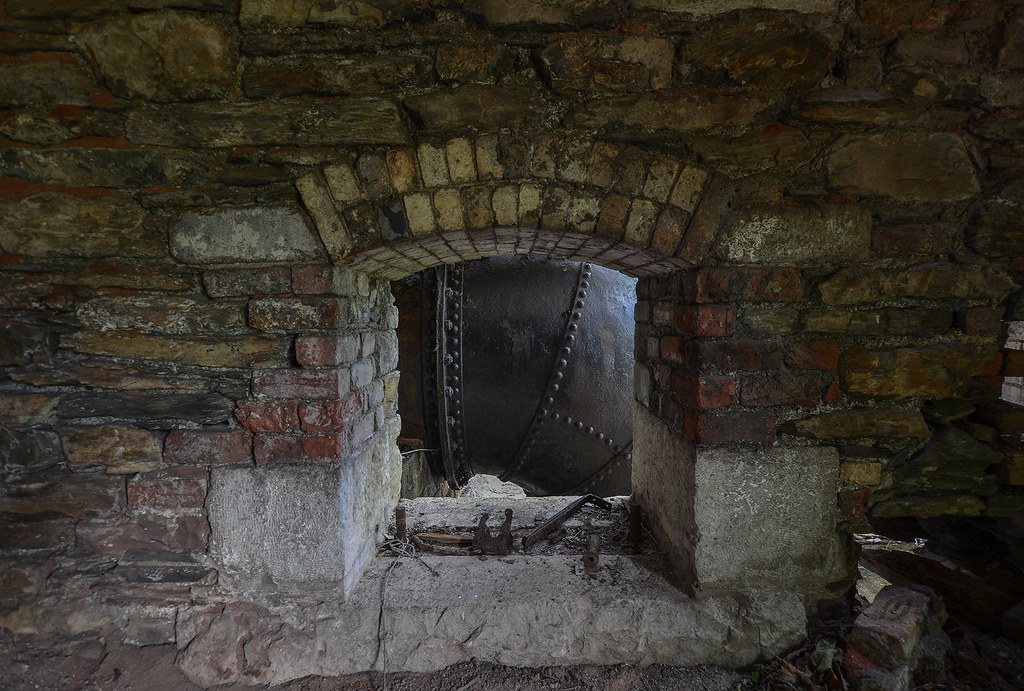 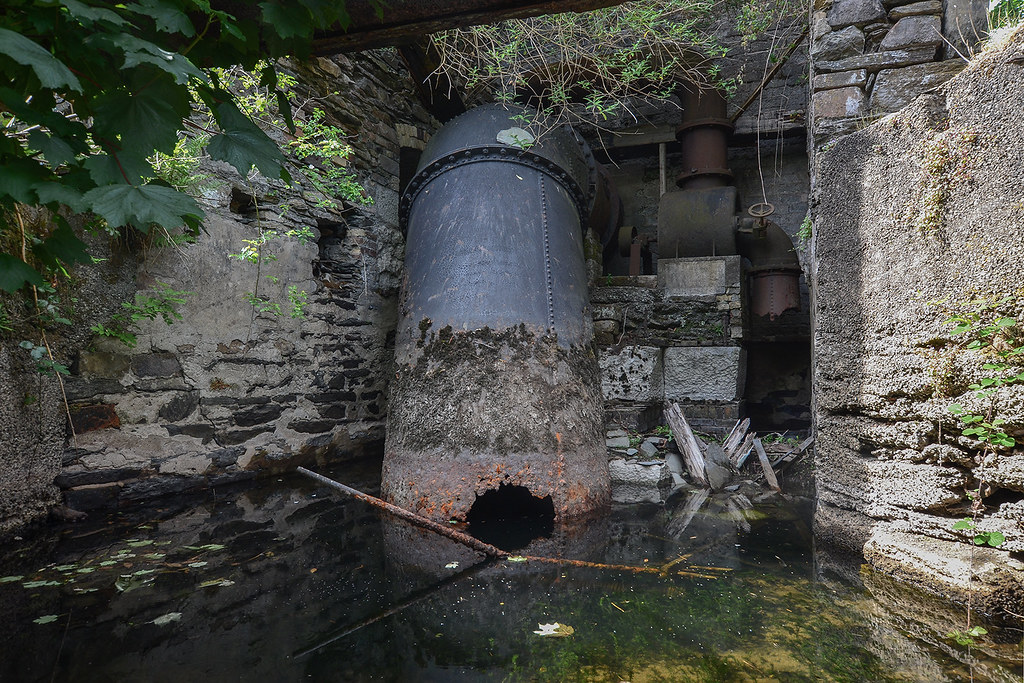 The second smaller turbine next to it has a drum for a belt drive behind. 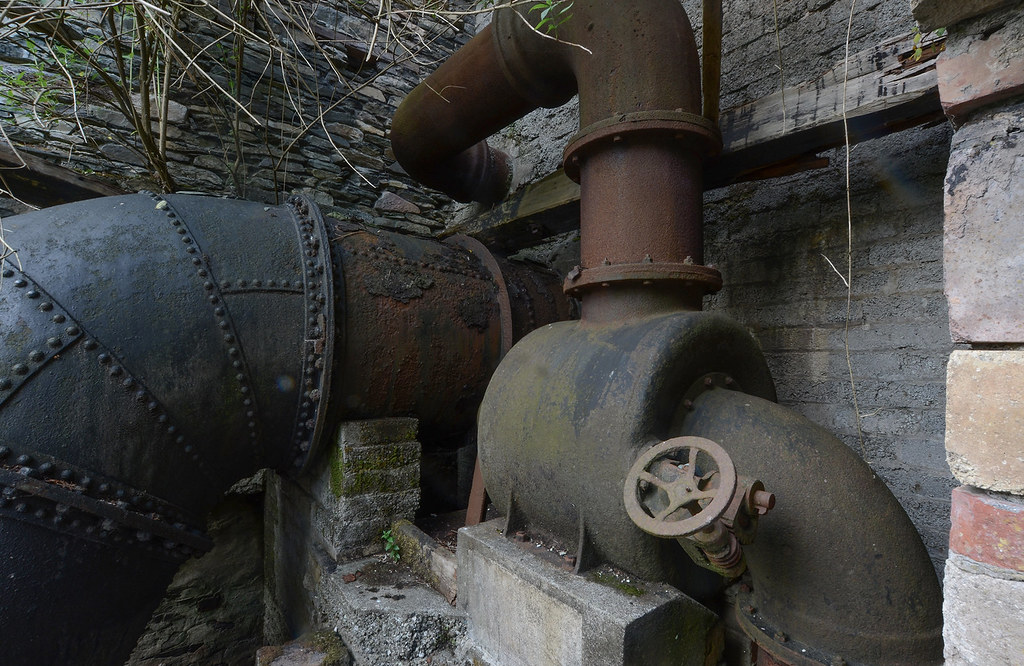 View up the River Leven with the outfall from the modern hydro plant on the left and the weir in the distance. 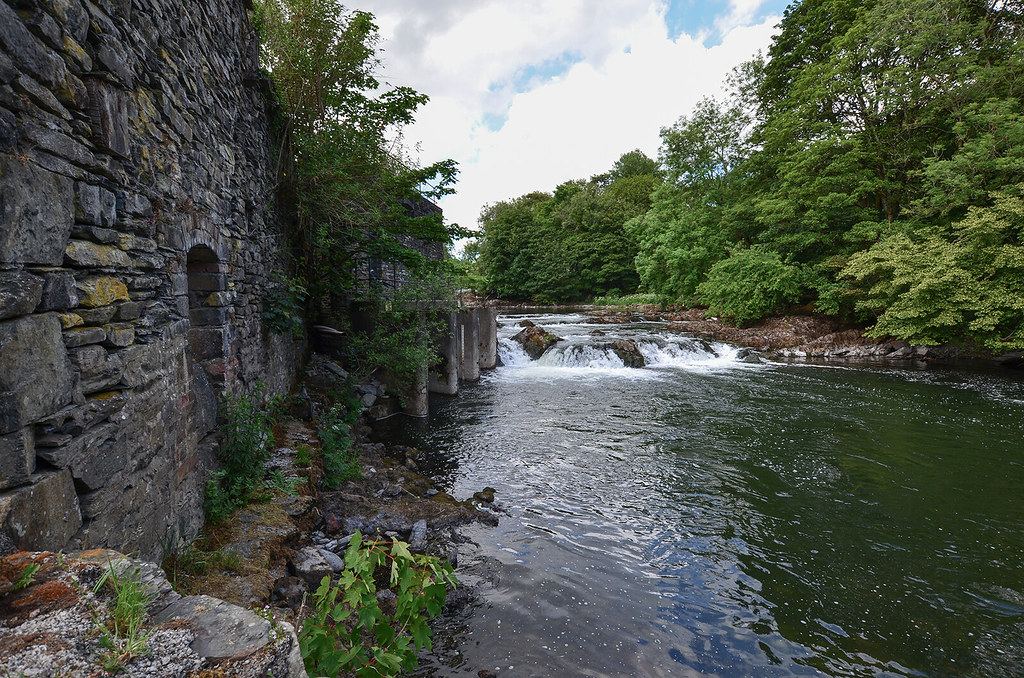 Half the site has a modern housing development on it, recently completed after languishing unfinished for several years - it looks like the builders are now busy finally tidying up the old iron works.

Regular User
Oo love this. Something quite special about turbines. Love the name housing them. Pugmill. Shame the water wheel was replaced though, I do like seeing them.

28DL Full Member
Well I did not know that had been restored... remember climbing under the tower about 9 years ago and thinking the whole lot was about to collapse. There was a new build development next to it back then that had stalled almost complete and was being copper stripped. Not sure if that was ever finished?

Idle Hands said:
Well I did not know that had been restored... remember climbing under the tower about 9 years ago and thinking the whole lot was about to collapse. There was a new build development next to it back then that had stalled almost complete and was being copper stripped. Not sure if that was ever finished?
Click to expand...