Barbour Mill has a long and prestigious history in Lisburn and as the end of an era draws near many local people will be recalling their own memories of Barbour Threads.
In 1784 John Barbour, who hailed from Scotland, established a linen thread works in Lisburn.
At the same time his son, William, bought a derelict bleach green at Hilden and set up business.
Later, the thread works were transferred to Hilden and as early as 1817 it was employing 122 workers.
In 1823 William Barbour bought a former bleach mill at Hilden and built a water-powered twisting mill.
The Linen Thread Company was founded 1898 and it quickly became a large international company.
In fact it became the largest linen thread mill in the world, giving Lisburn a richly deserved international reputation.
By 1914 it employed about 2,000 people and until recently some 300 workers were still employed there, with the work-force dropping to just 85 in recent years.
Among the company's varied products were nets, which could be made into snares and fishing nets.
The company built a model village for its workforce in Hilden, which consisted of 350 houses, two schools, a community hall, children's playground and village sports ground.
Lisburn became the envy of the world thanks to its Linen and Thread industry and now the last remnant of that history is to close its doors for the last time.

Although I think we were about 6 years too late with this one. This was somewhere I have wanted to go for quite some time but with other commitments and other places to explore while over there it always got shoved to the back seat. This trip we finally got to go, explored with @hamtagger we had quite a leisurely stroll round this one. The first thing I noticed when getting close was how it was becoming crowded with new housing and developments. Still, it sits proud within its place. A bit of the site has already been demolished. The place is bloody massive! Spending numerous hours there and still not getting around the whole site led us to leave before darkness fell. We didn't cover the whole site so good reason to return at some point. The architecture was pretty impressive with the stonework and iron gables or whatever you call them. Surprisingly, despite being closed several years and falling victim to vandalism, graffiti & metal theft it still has so much to offer. There were little cupboards dotted about in most sections with linen/ thread materials. Loads of hand painted signs that were of little importance but I like stuff like that. The decay was pretty cool and I loved how trees were growing out of the top floors. Nature really was reclaiming it. A few of the ceilings had fallen in with those areas a bit more decayed than others. Right on to the pics

The whole site (not my pic) 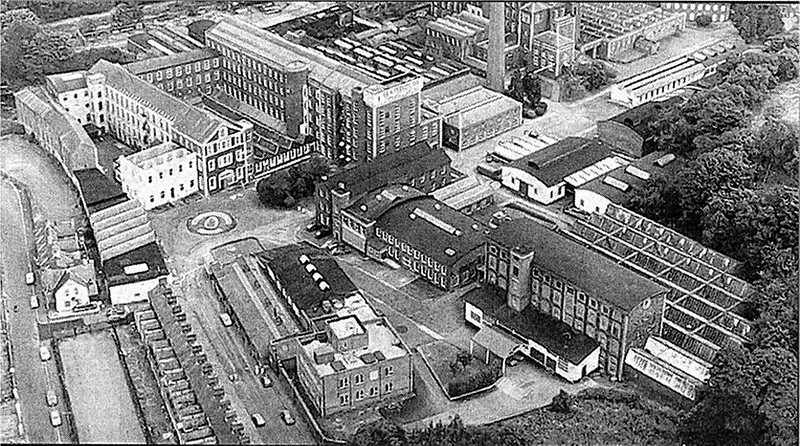 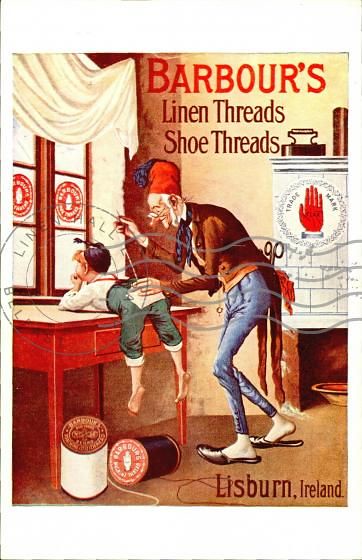 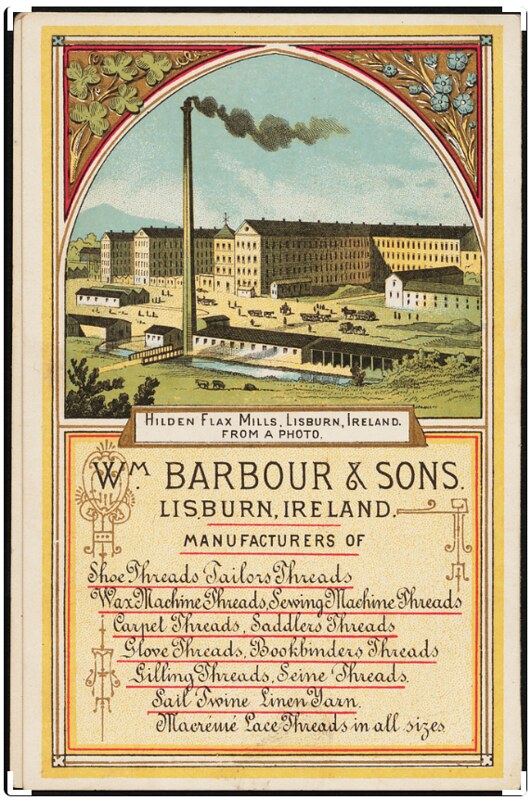 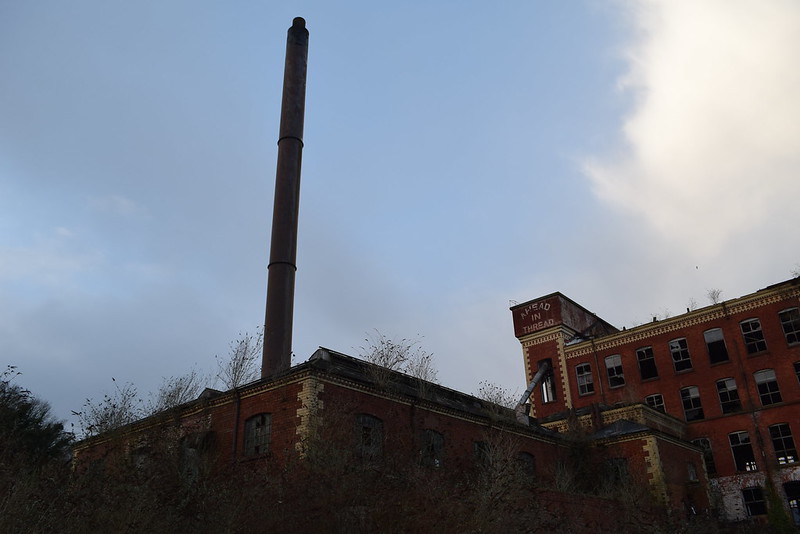 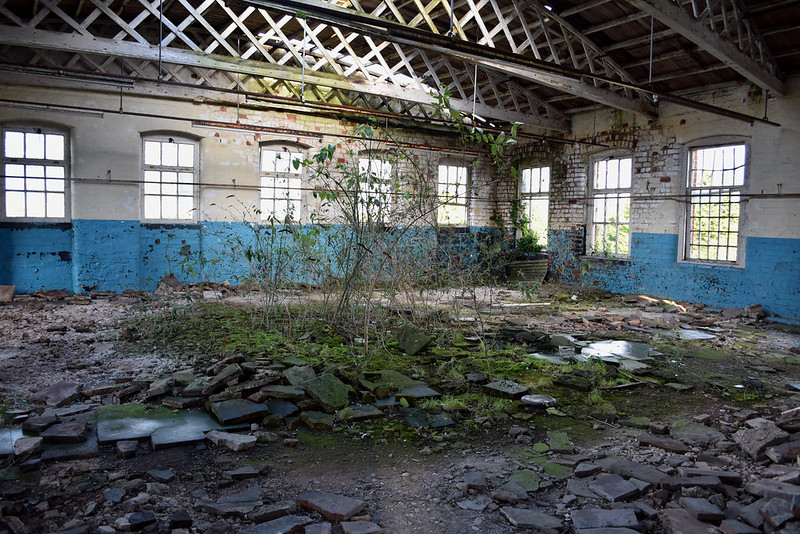 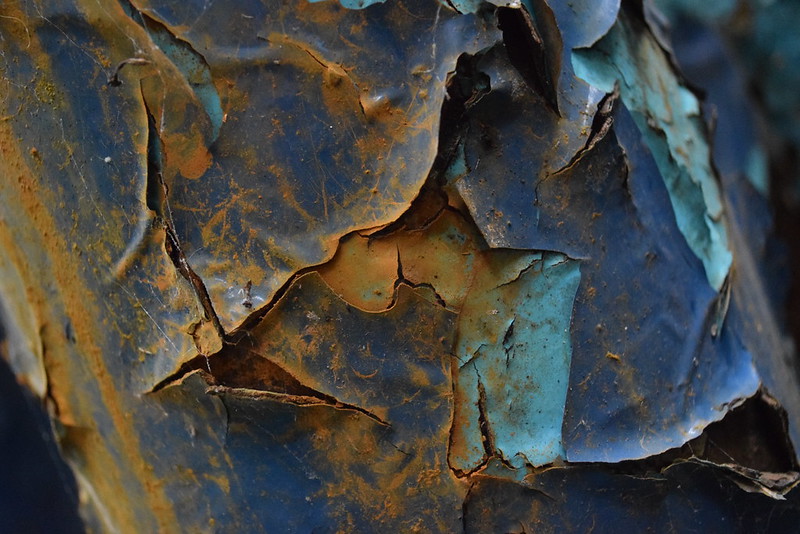 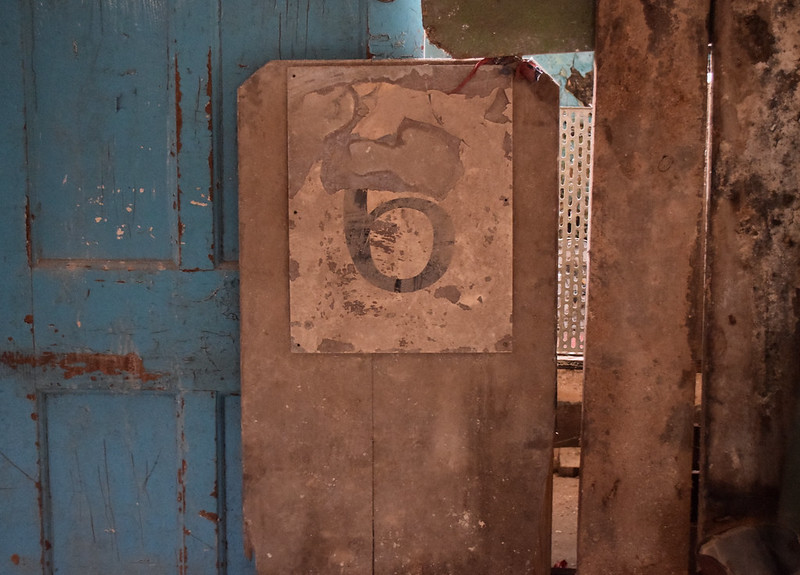 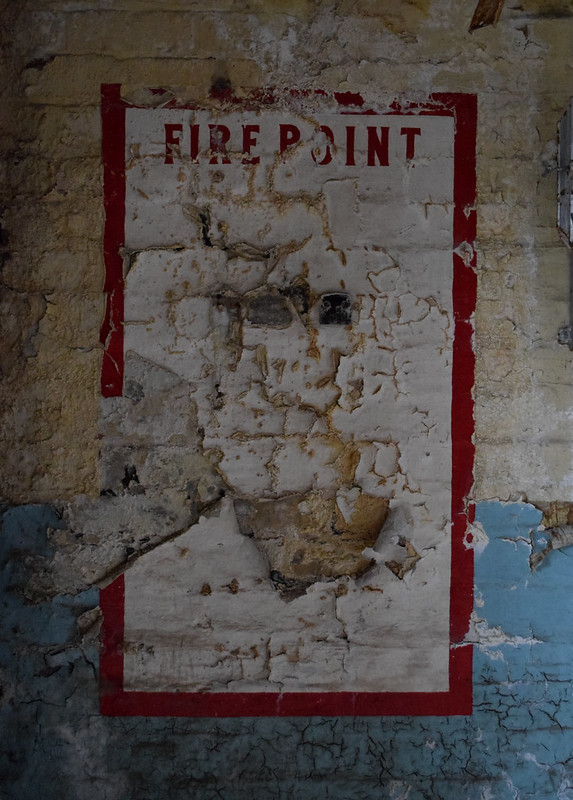 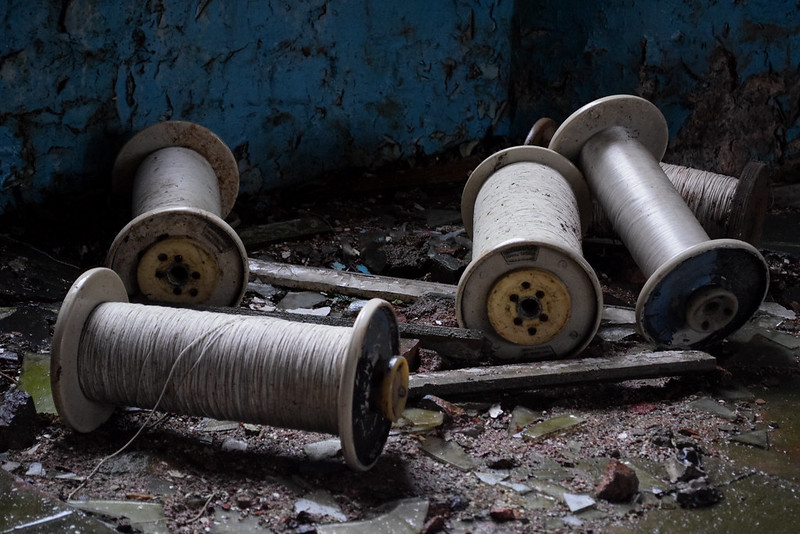 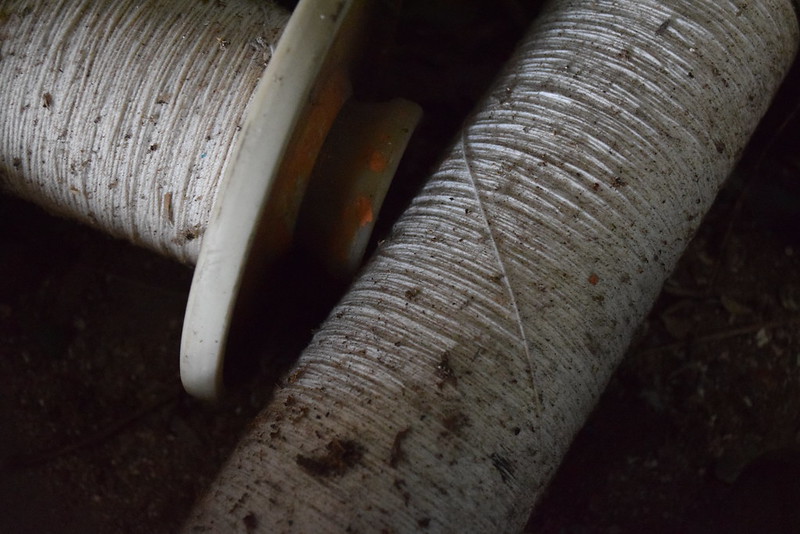 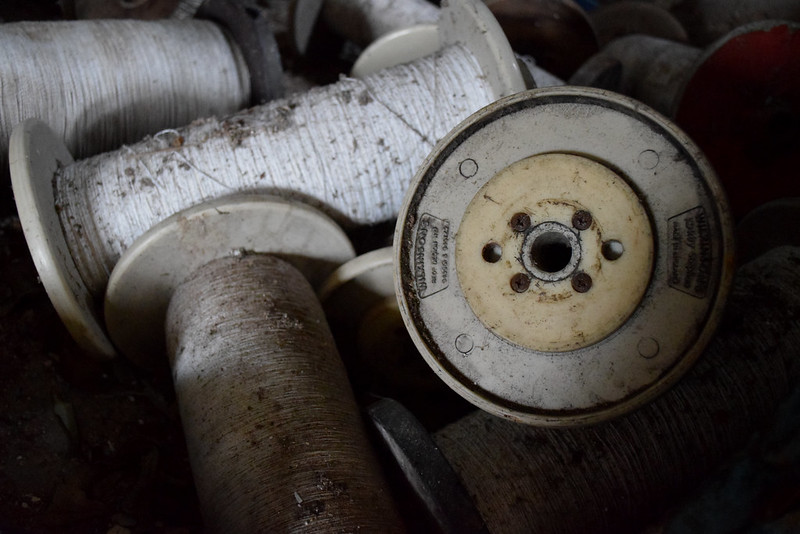 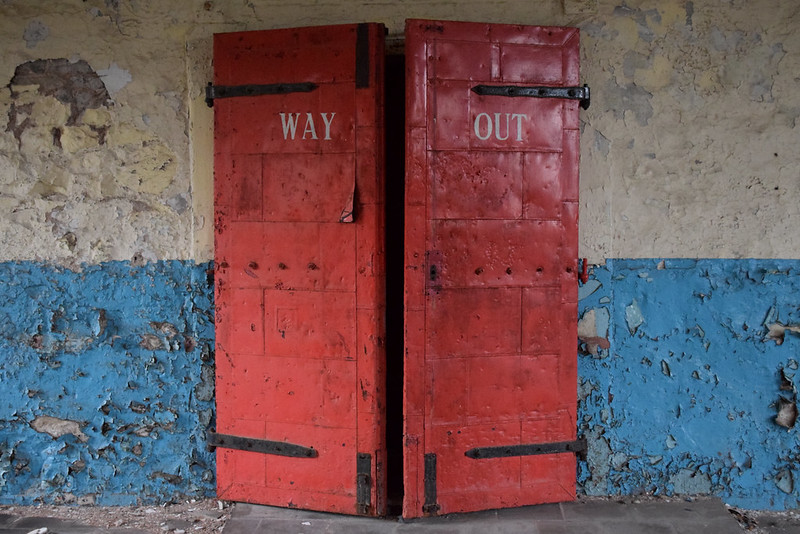 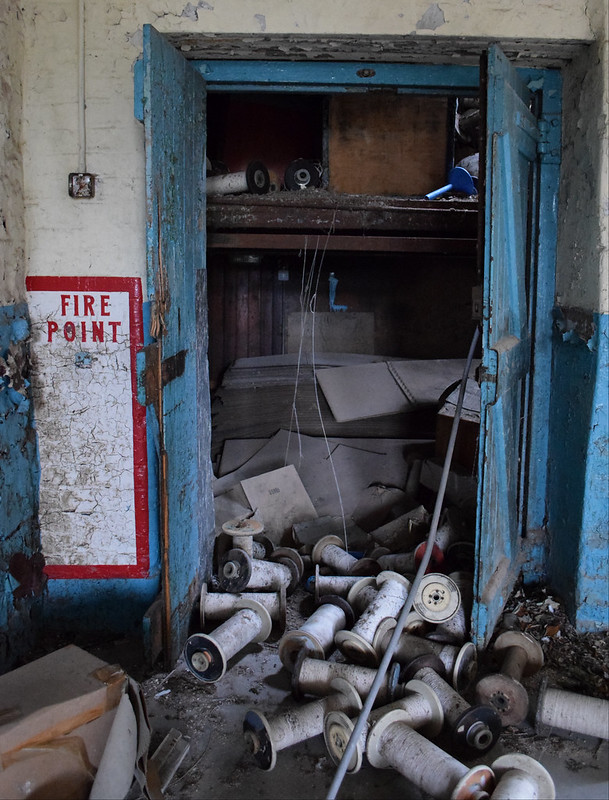 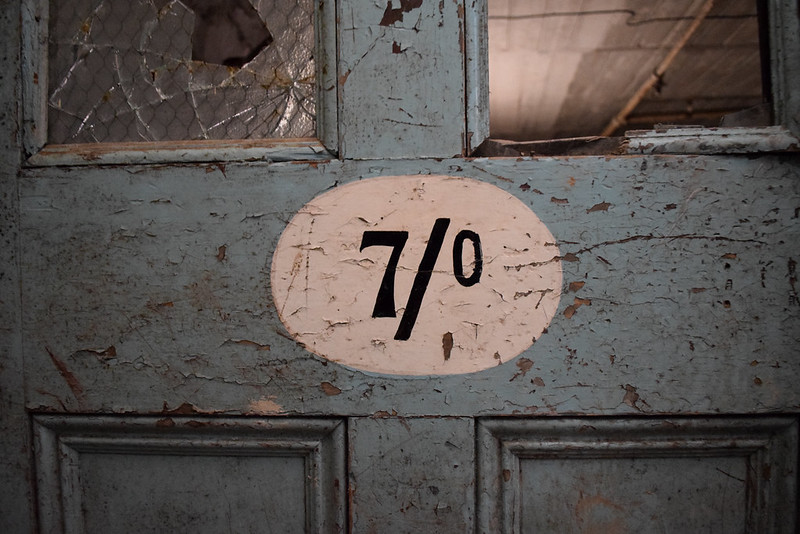 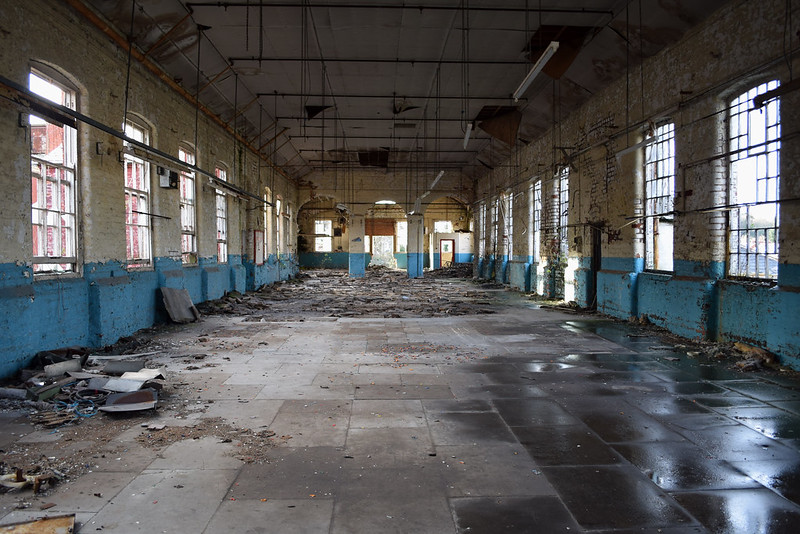 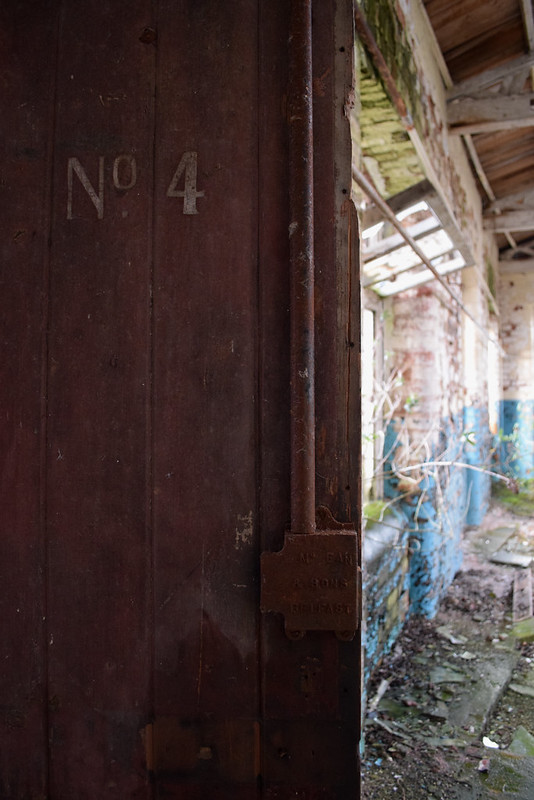 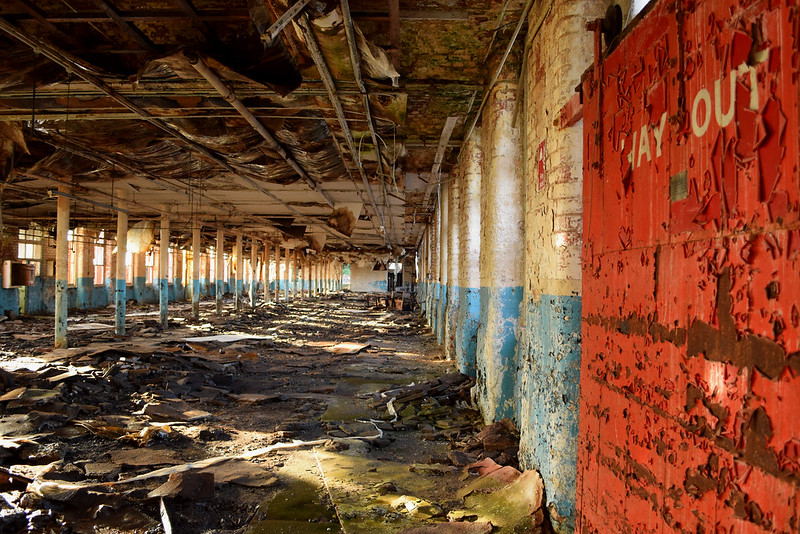 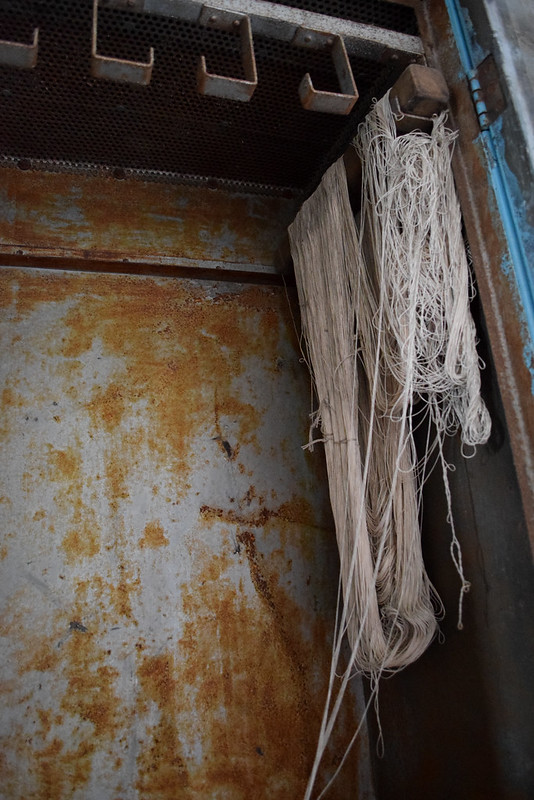 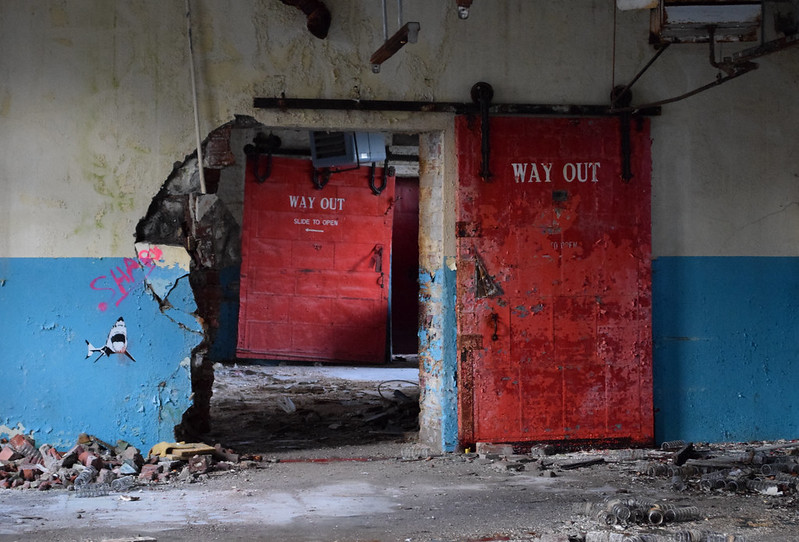 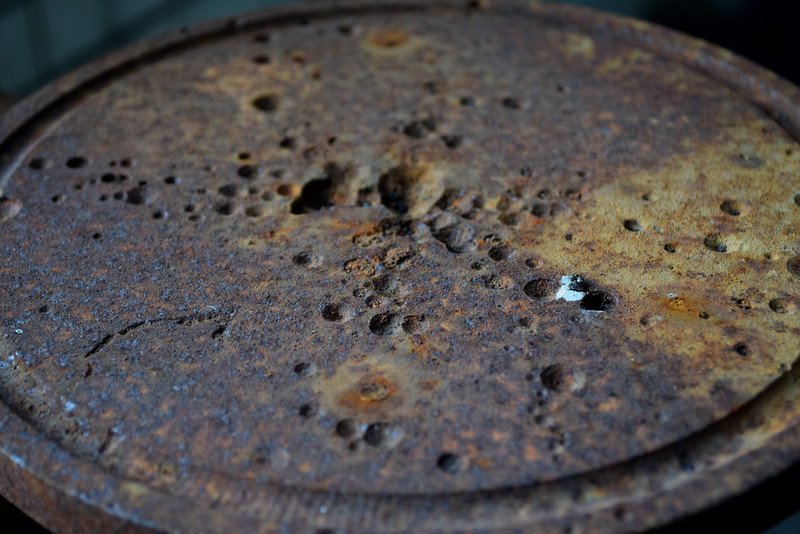 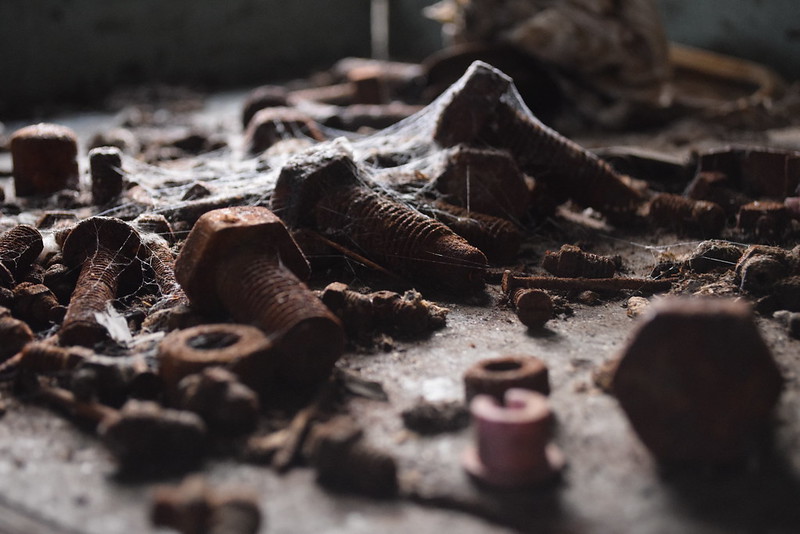 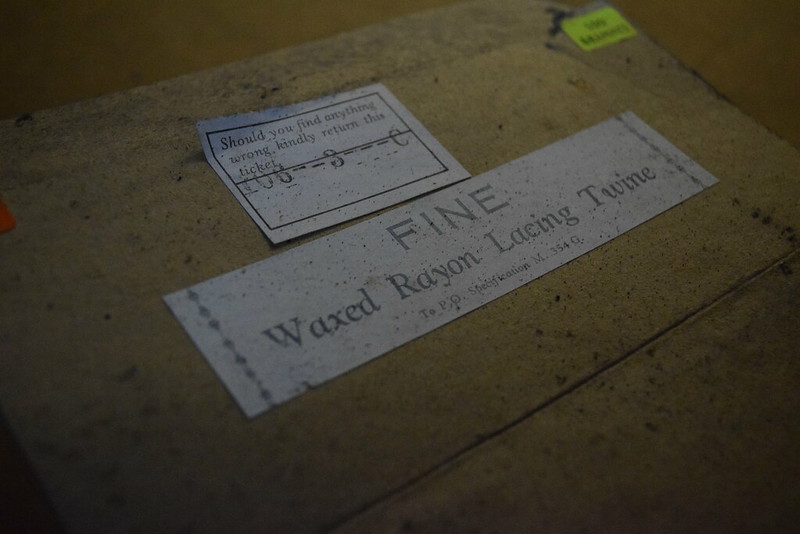 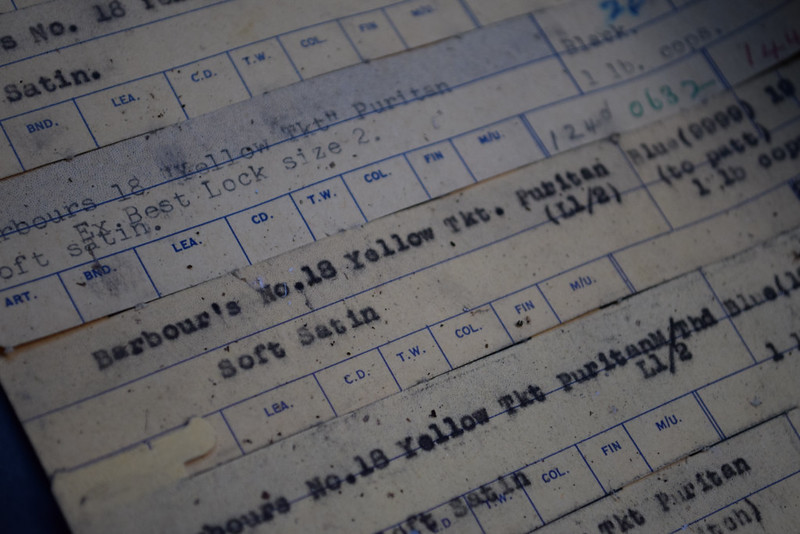 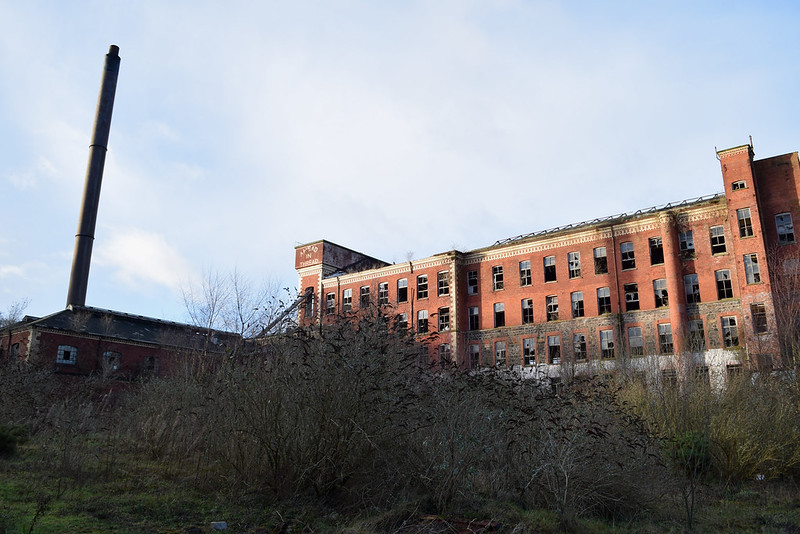 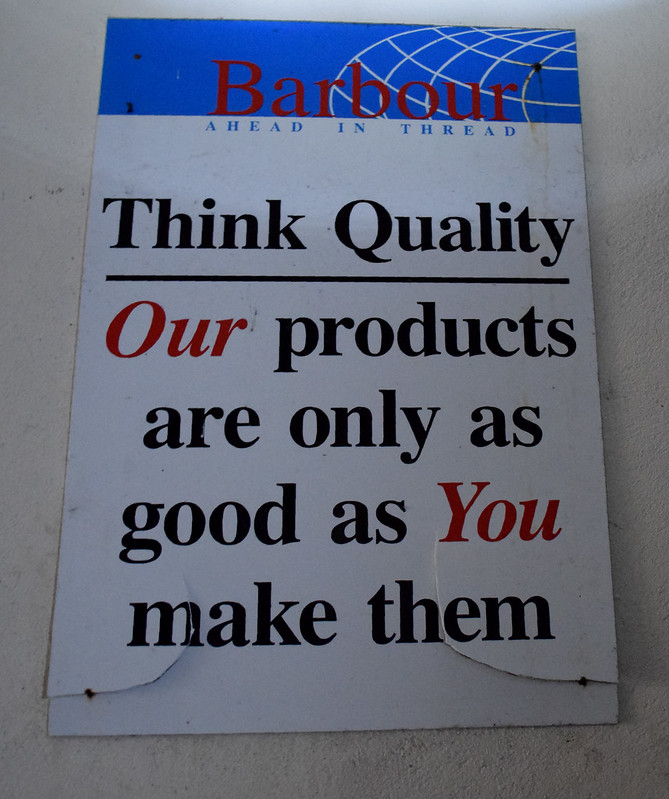 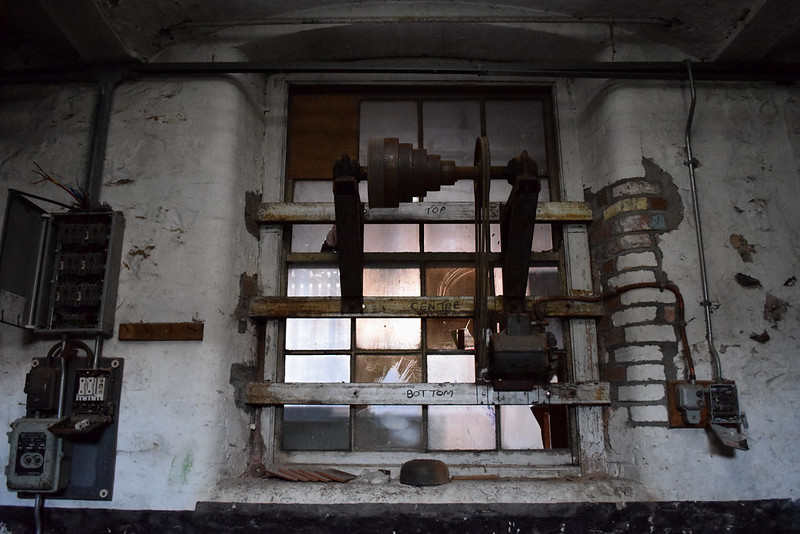 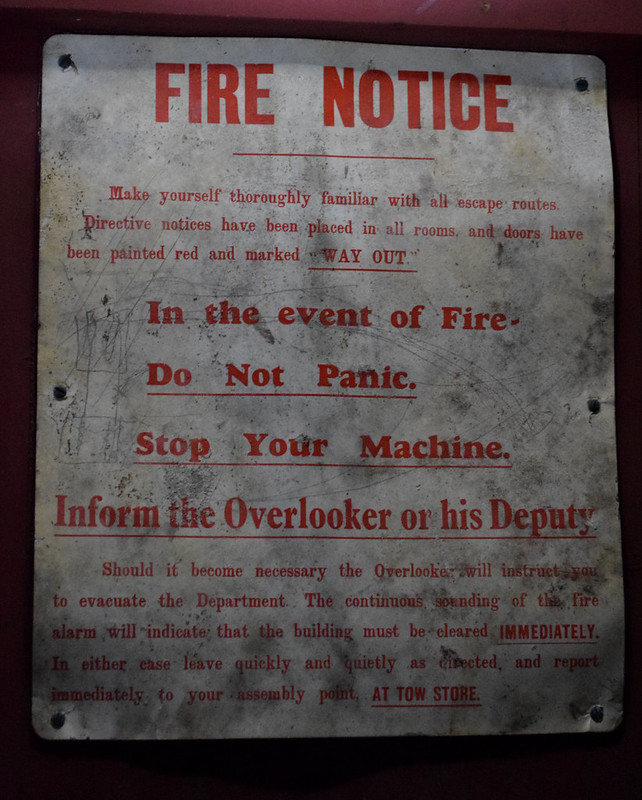 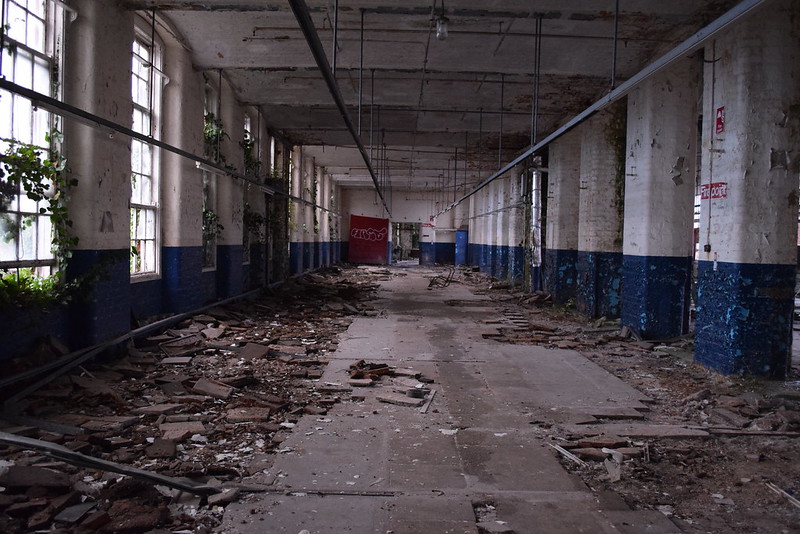 Staff member
Admin
Looks ok does that, some nice features, thanks for sharing

Staff member
Moderator
You've covered it well. I kind of regret not seeing it years ago too but I think we were far from "too late"!

dweeb said:
You've covered it well. I kind of regret not seeing it years ago too but I think we were far from "too late"!
Click to expand...

Thanks, missed a few bits but there's always next time. I would have like to have seen it a few years back but still has a lot to offer :)

28DL Full Member
I have been there a few times as well, truly amazing place. I love the history of it as well as the architecture and opportunity for stunning photos in every room. Whether it be a basement or an attic it is truly stunning. I would recommend going sooner rather than later as there are plans for refurbishment of the site in the near future and someone has purchased the site. Entering the site is simple and the buildings are all easy to access as there are either fallen walls, open fire exits or broken windows. Security is fairly relaxed, i have been caught once out of the many times i have been, we only got caught due to taking an entrance visible to the towpath which resulted in by passers calling security. they let us off with a scolding and told us the next time we wouldn't be so lucky. The only reason the police weren't called was because we cooperated and came straight down (we didn't, we gave up running because it got a bit pointless) But if you do choose to explore have a good time and take some good photos. To see my photos or for additional information, my insta is @urban_xplore_.