Regular User
This was a spur of the moment solo visit after fucking up plans for another place by sleeping in. Been meaning to visit for a while but I am rarely in the area and as I was heading in that general direction I decided to make my way there. I knew security are pretty active here are drive around a lot, and with that in mind I arrived to find I had the added bonus of a demolition crew on site to avoid. @jsp77 had given me a few pointers (cheers again for that mate!) but I had my work cut out for me as a lot of the ways in had been sealed. But my ability to squeeze through the tiniest of gaps paid off as usual.

The cement works and attendant quarry at Barrington was established in 1918 as a replacement for a closed plant to the west of the village; prior to this the land was either in agricultural use or part of Barrington Hill Fruit Farm. The works, known as ‘The Dreadnought Portland Cement Company’, were bought by Eastwoods Cement in the 1920’s. The Barrington Light Railway was opened in 1927 to link the works to the London – Cambridge mainline railway, allowing coal, used in the manufacture of cement, to be imported by train. Barrington quarry provided the chalk and clay, also major ingredients in the manufacture of cement.

The first planning permission for the quarrying of chalk was granted in 1948, with the advent of the Town and Country Planning system. Further permissions were granted in 1950 and 1957 and the cement plant was substantially extended in 1962. As part of the extension, an internal railway system was established to haul chalk and clay from the quarry faces, which were moving away from the plant as the quarry expanded. At this time Eastwoods was absorbed into the Rugby Cement Group.

The planning permissions relating to the quarrying element of the site were reviewed by the County Council in 1993 and 1997, resulting in new conditions requiring the restoration of the quarry. During this time an area within the quarry was restored to an agricultural field using overburden stripped from elsewhere within the site.

Rugby Cement became part of the RMC Group in 2000. By 2005 the internal railway system
was decommissioned as this approach was no longer economically viable. At the time of closure, it is believed that it was the last mineral railway in the UK. 2005 also saw the RMC Group taken over by CEMEX, who continued to operate the plant and quarry until 2008, at which stage the site was mothballed due to adverse economic conditions. Subsequently, the site was closed and partly decommissioned in 2012.

At first I headed to this older section tucked away in a corner of the site. I though this would be a nice easy start but it was a pain in the tits. 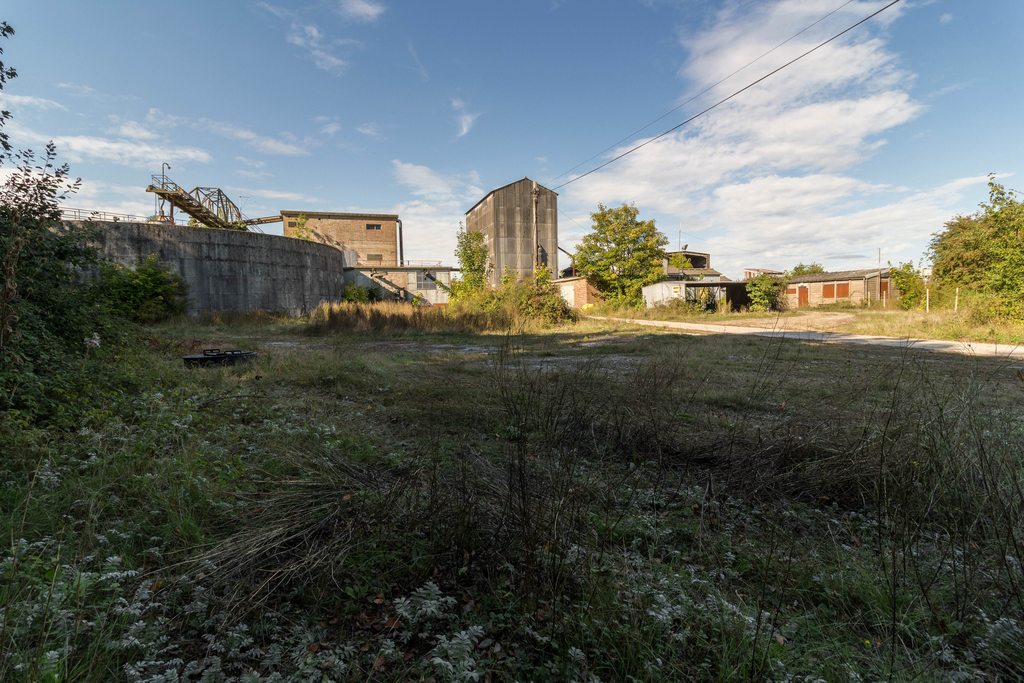 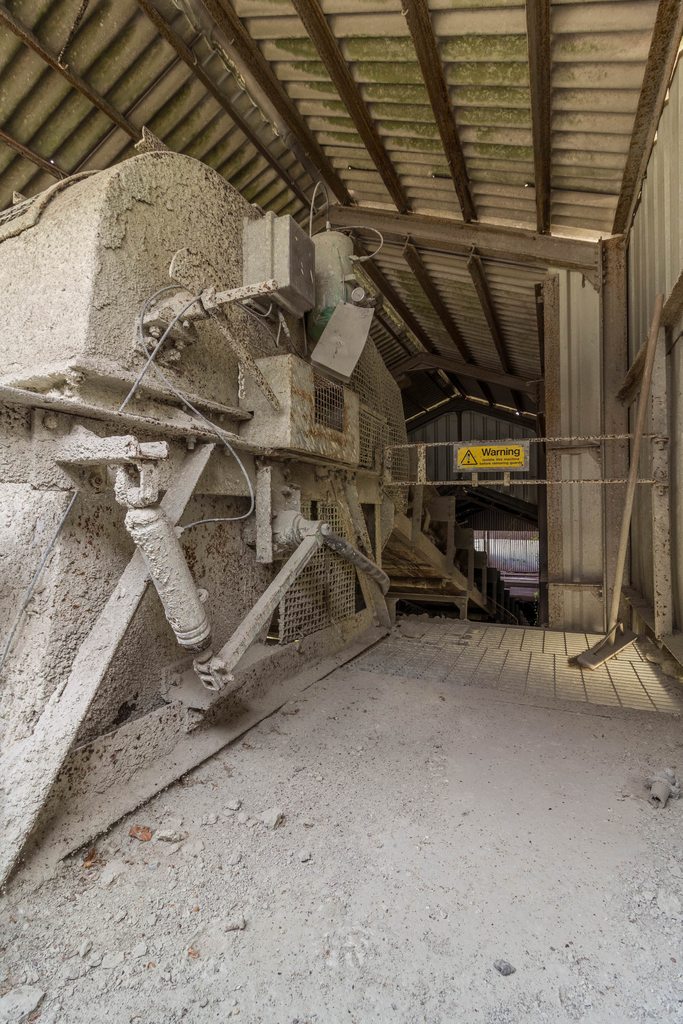 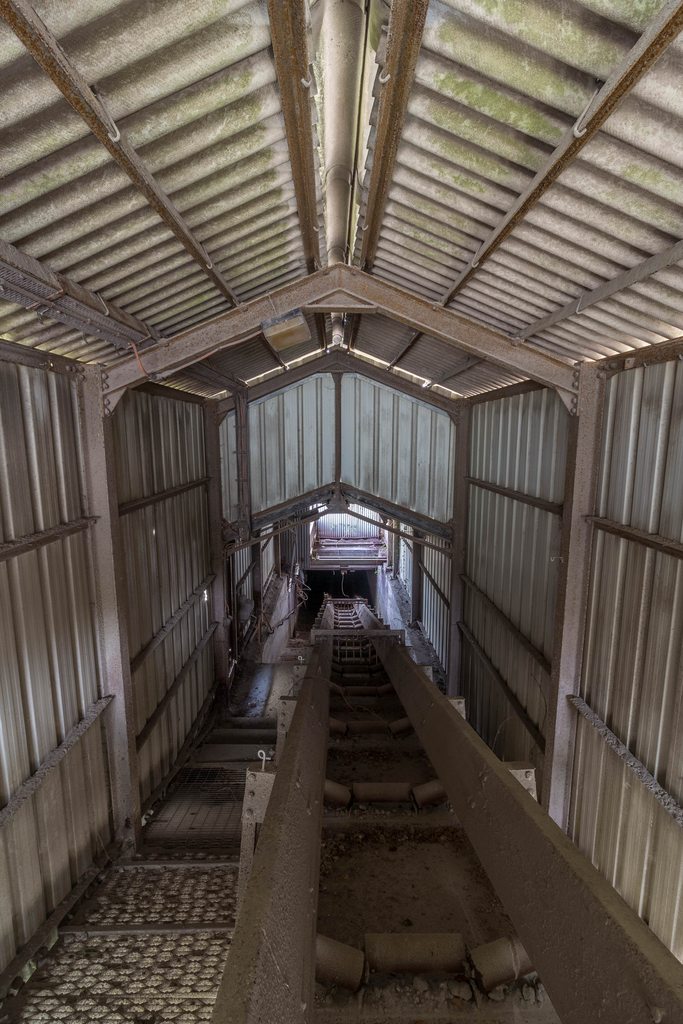 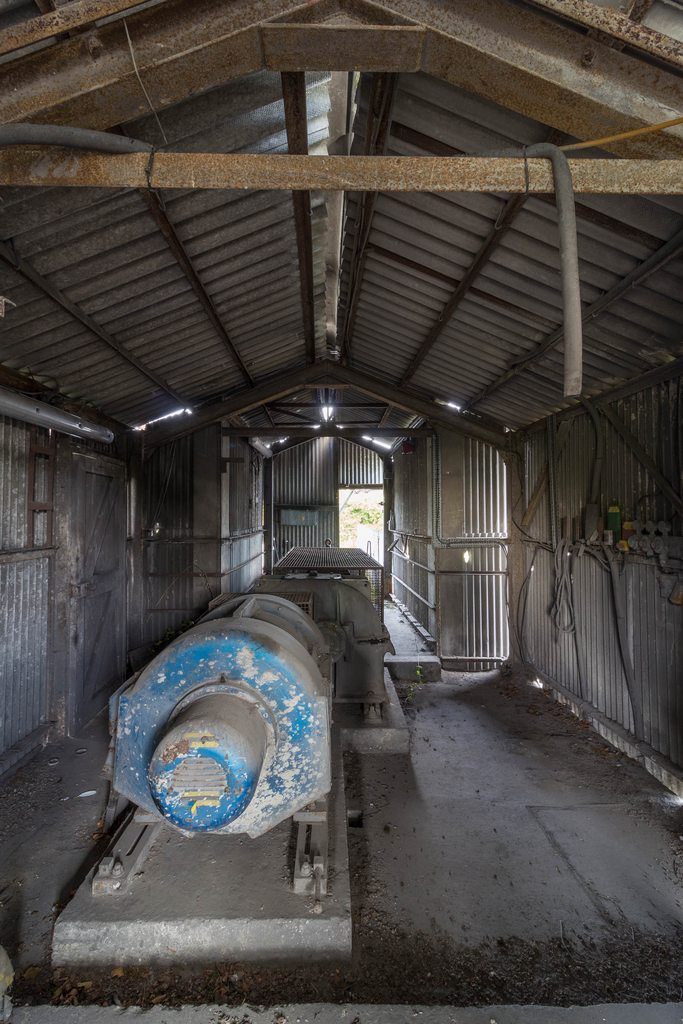 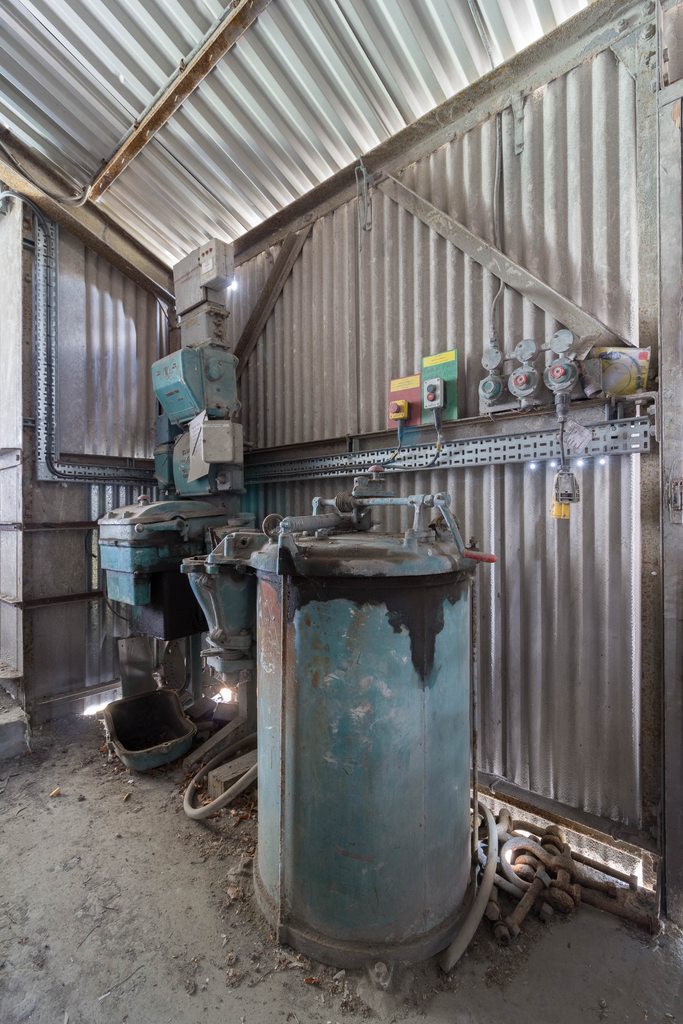 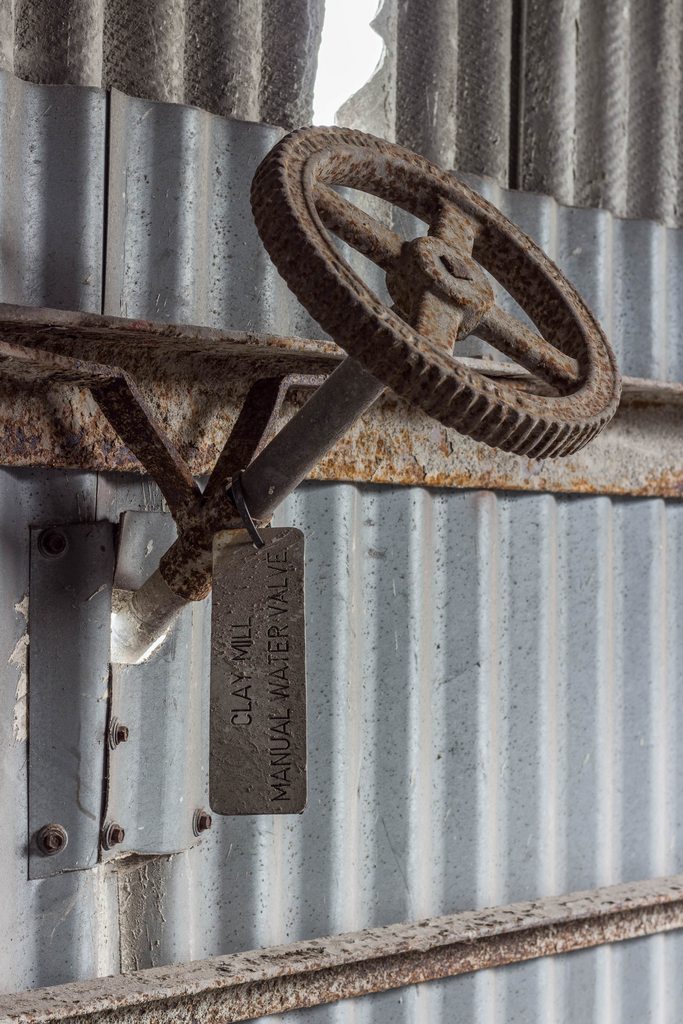 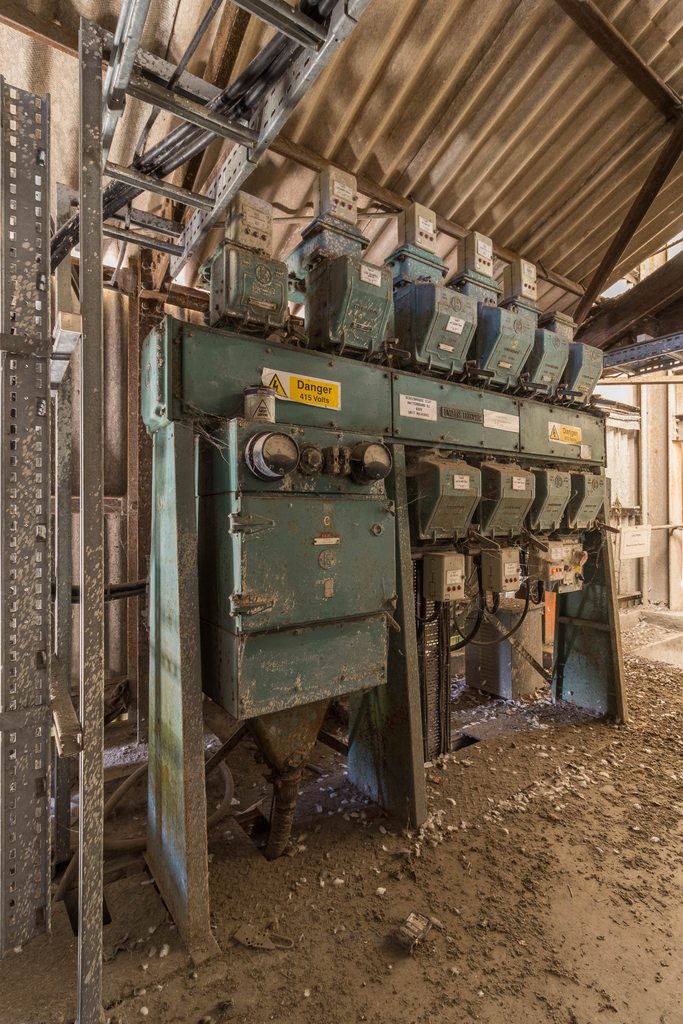 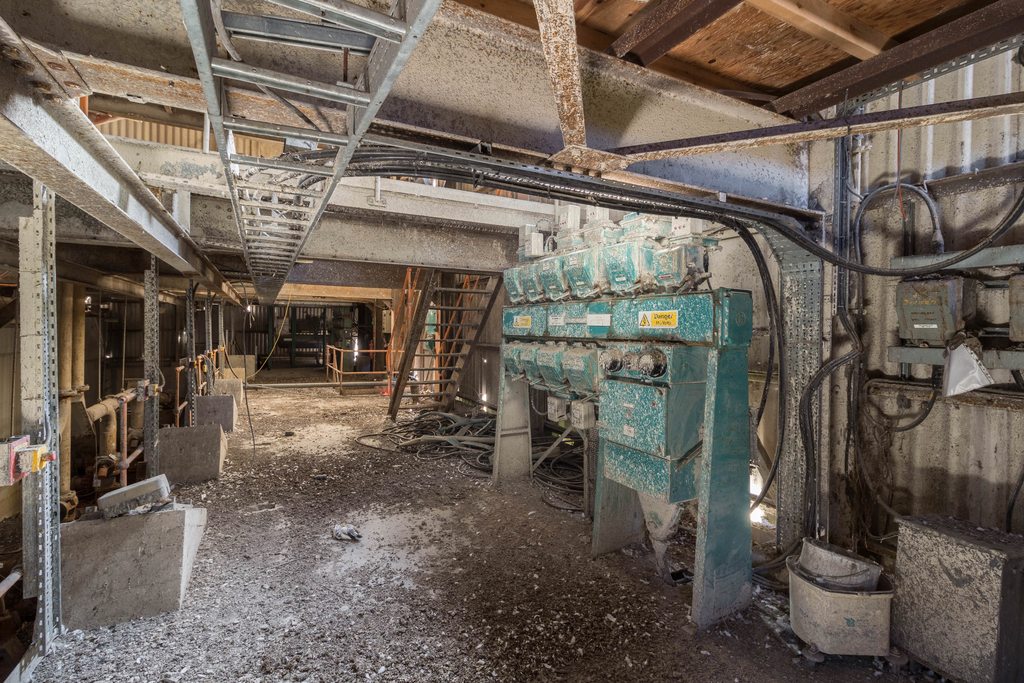 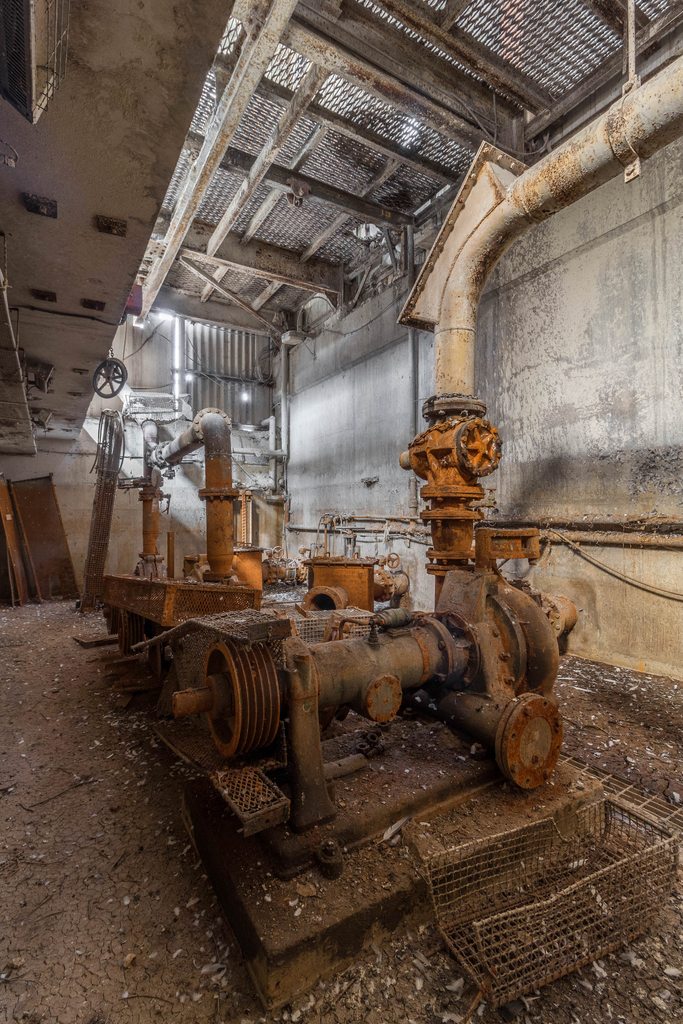 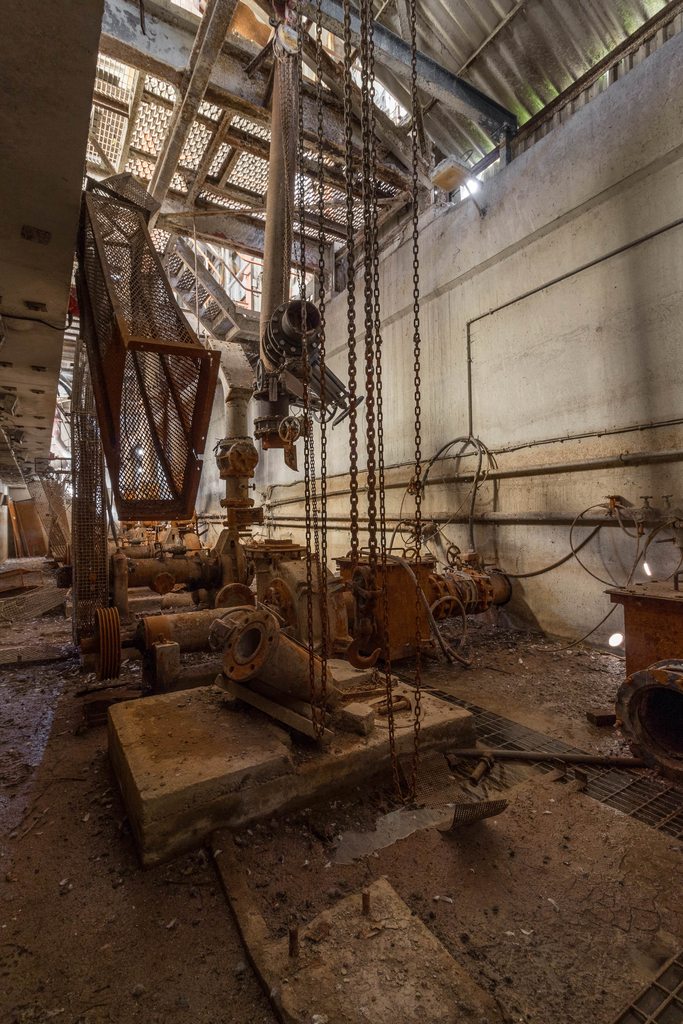 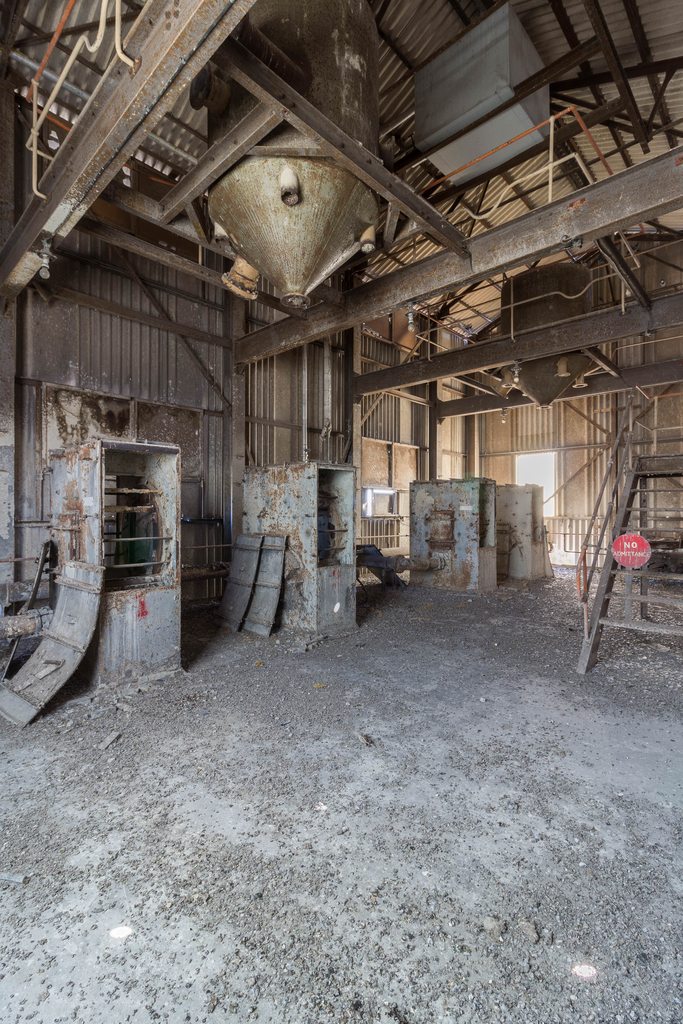 Now the fun part, crossing the whole site undetected. Took a while but I got there eventually. 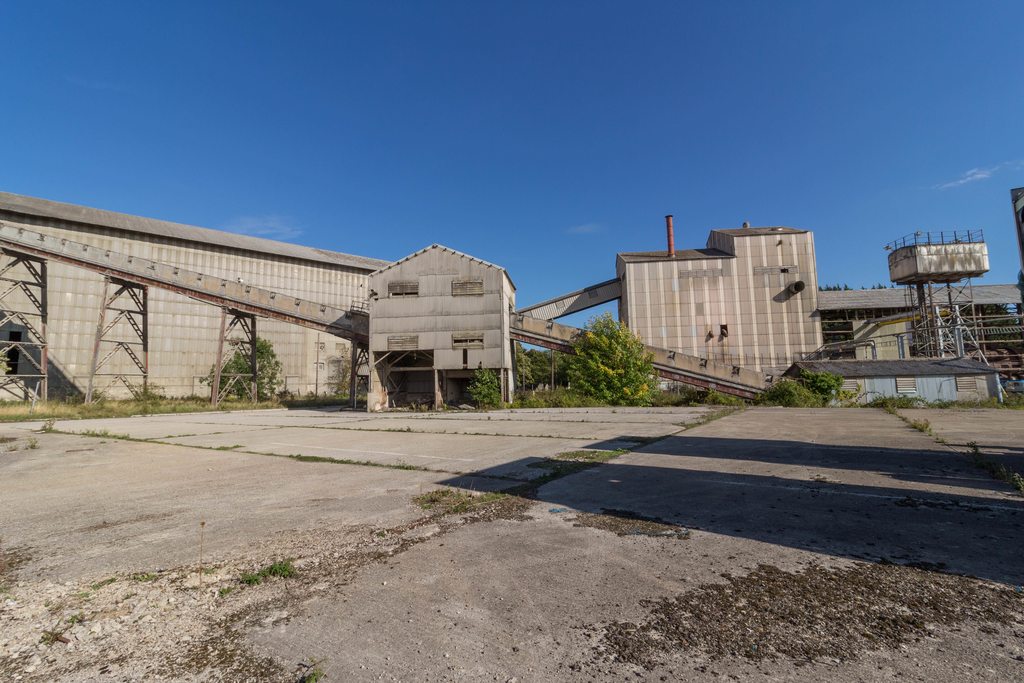 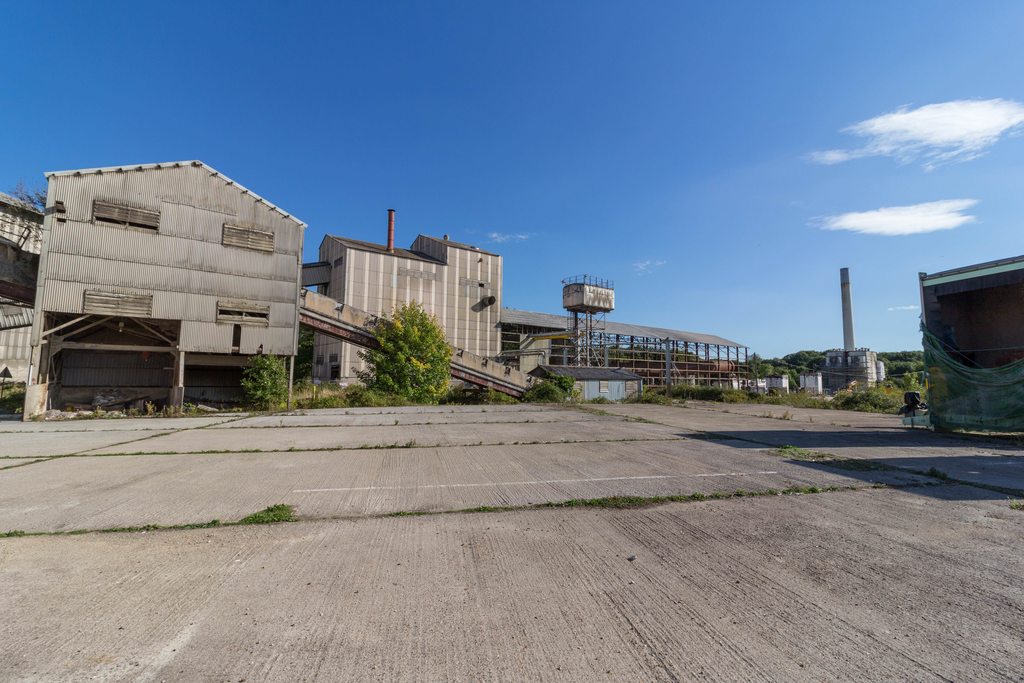 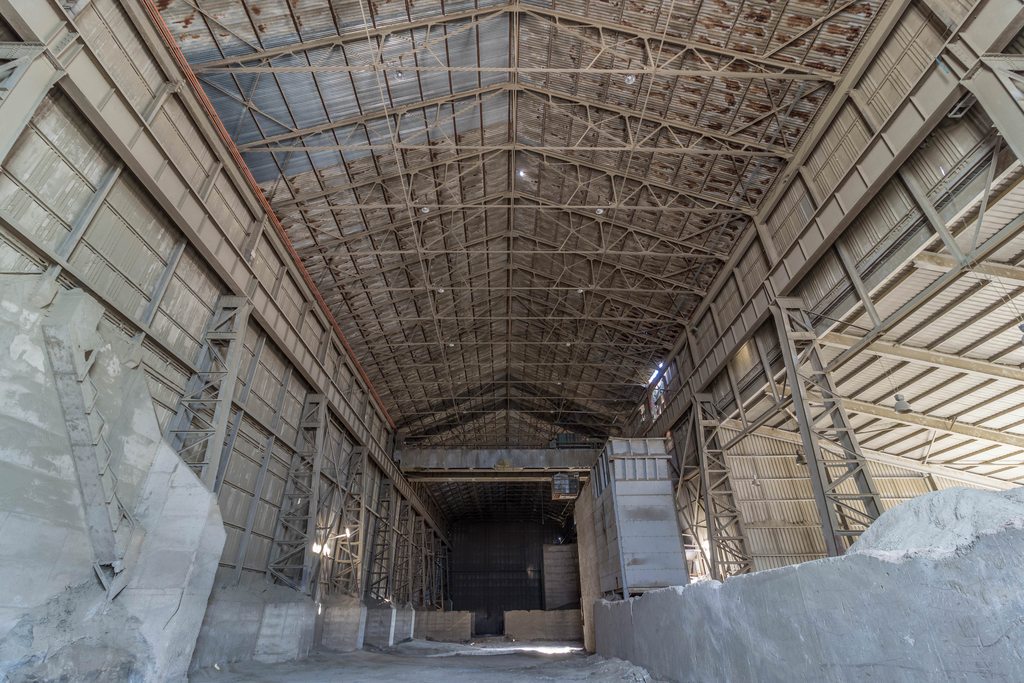 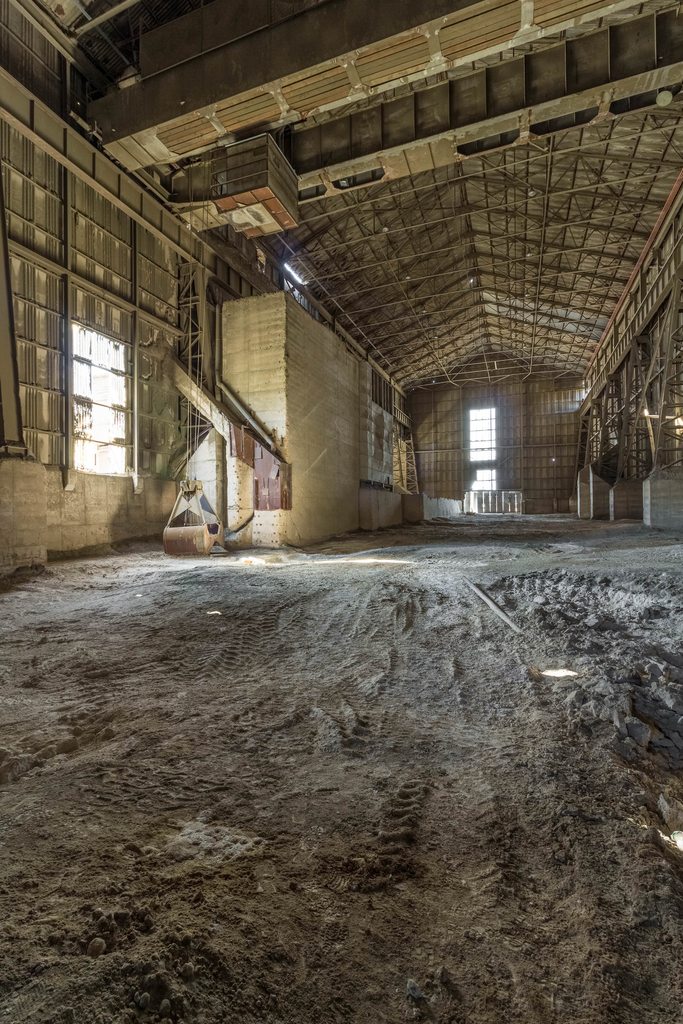 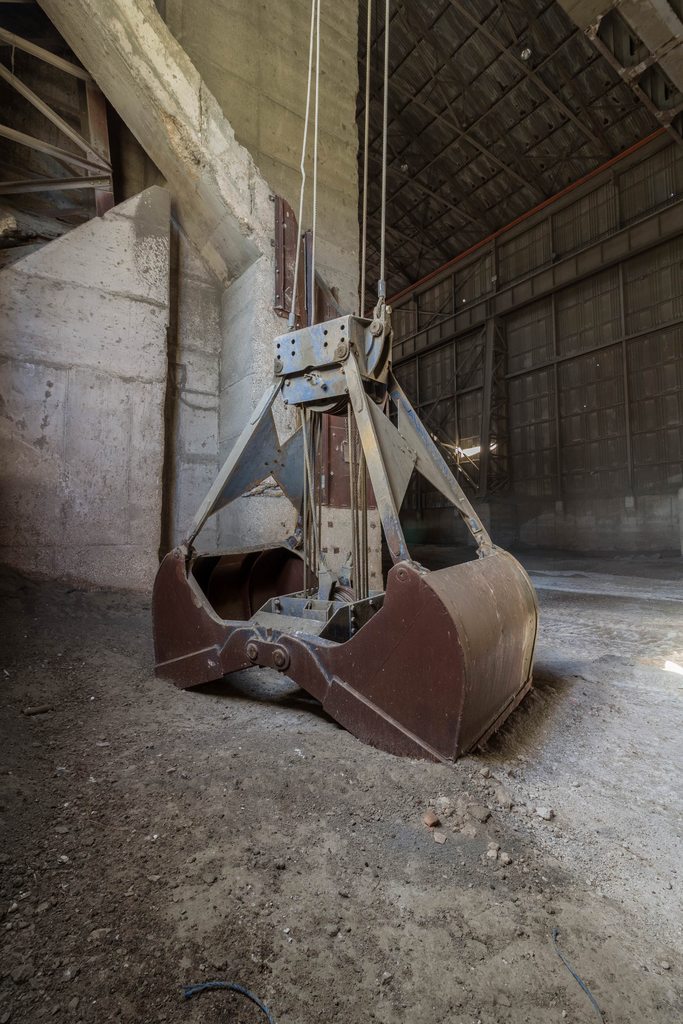 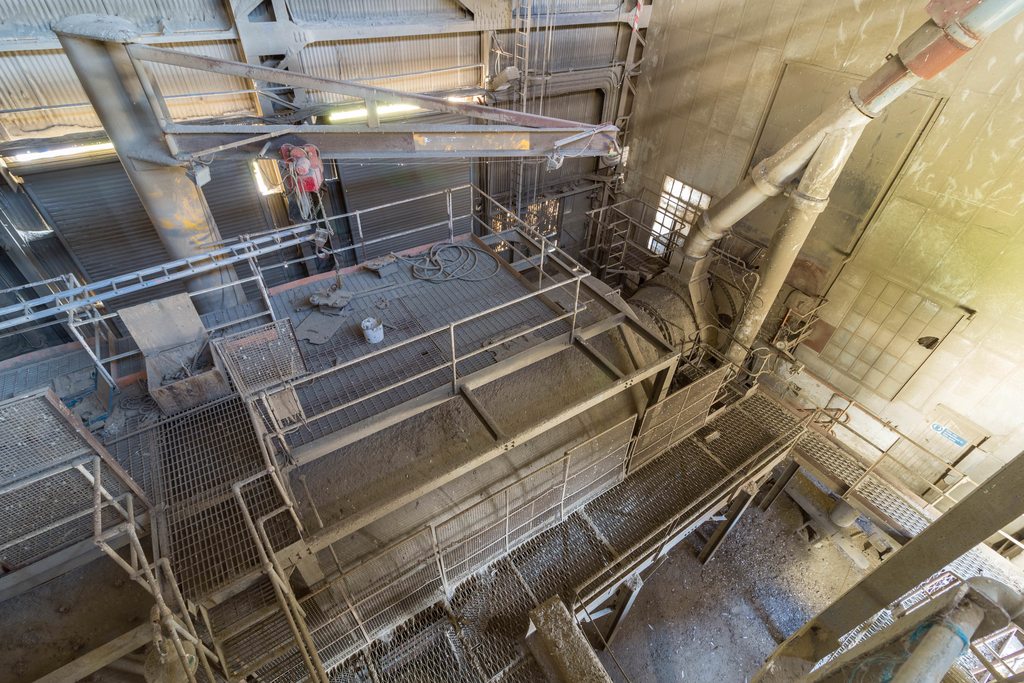 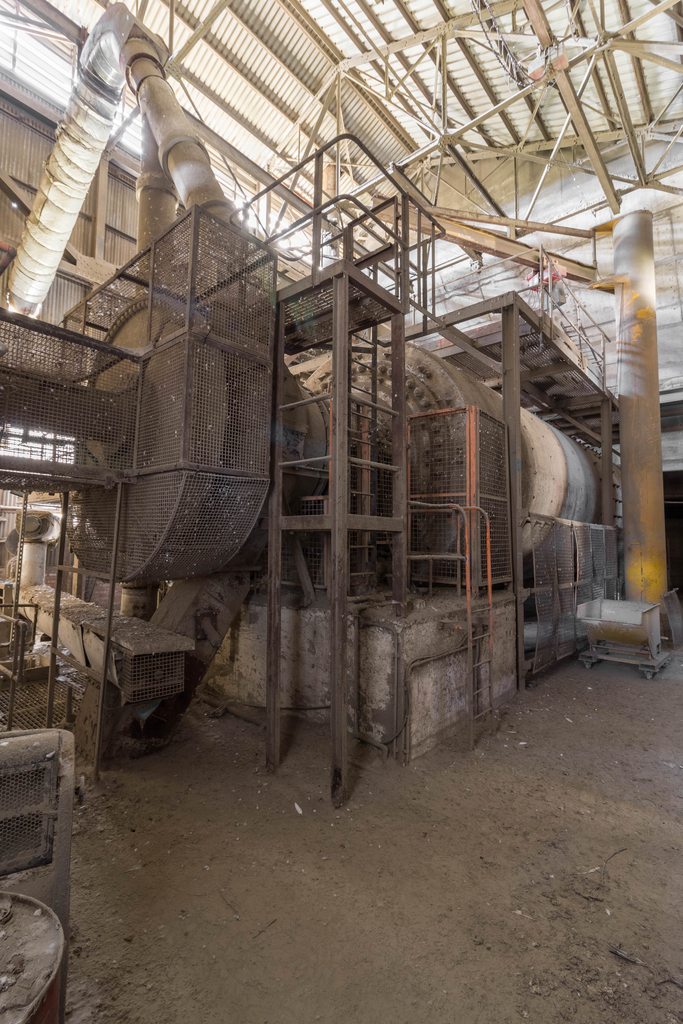 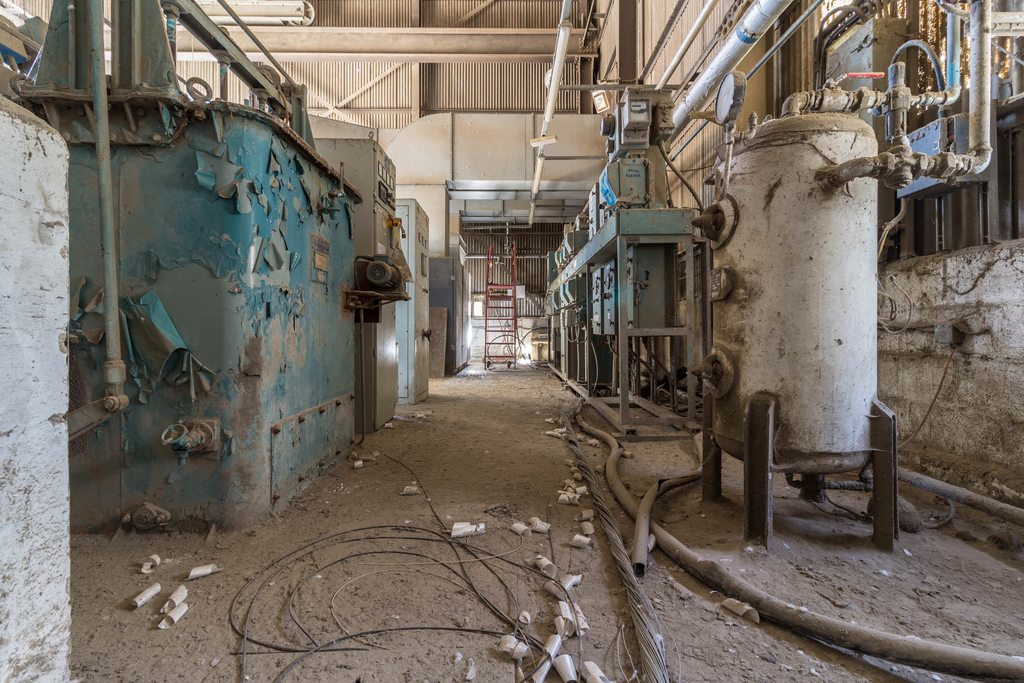 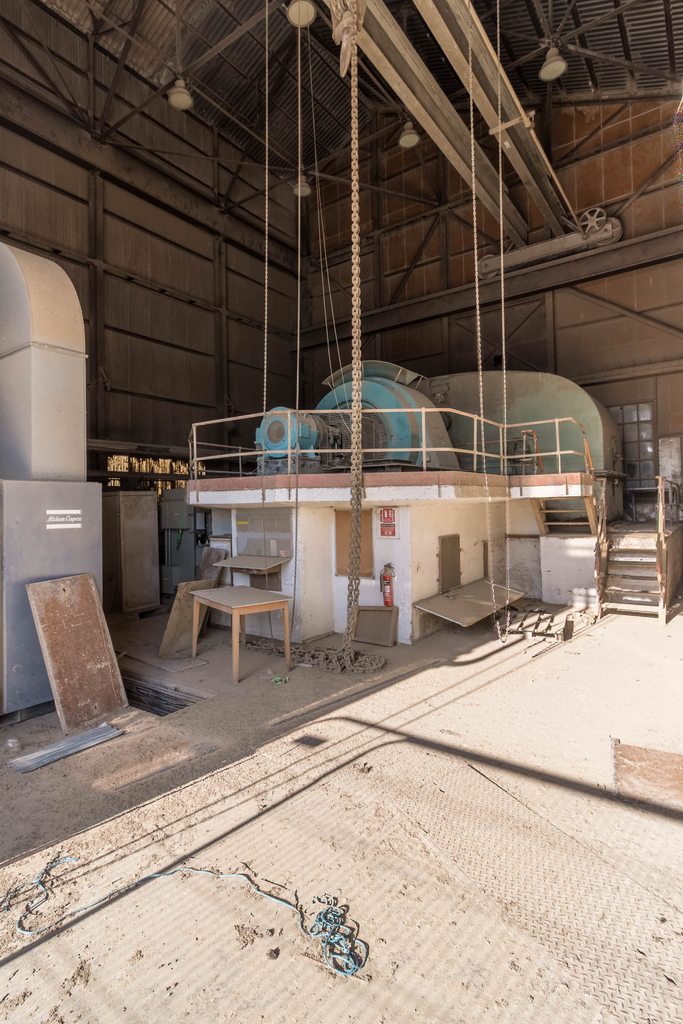 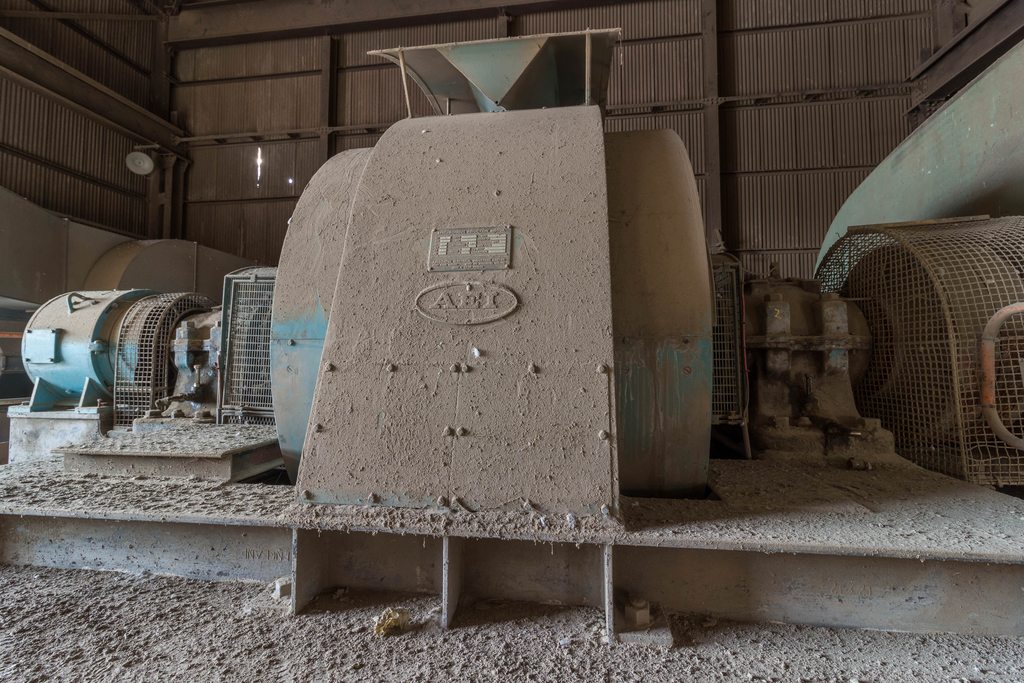 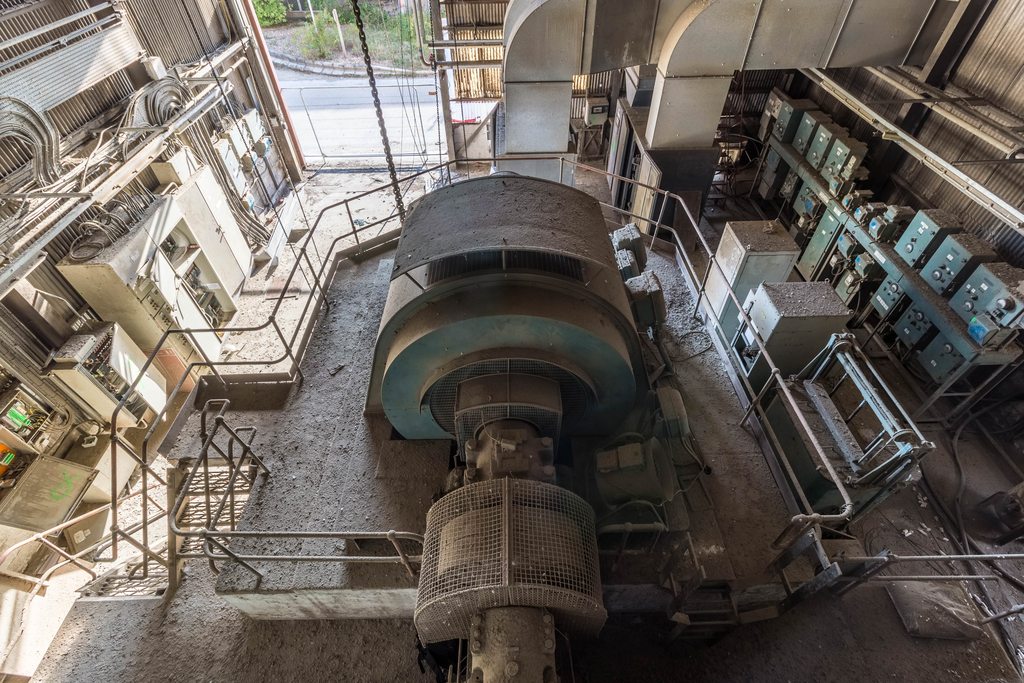 As I made my way to another section I nearly got spotted to had to head another way. By this point I was getting fed up constantly looking over my shoulder so stopped giving a fuck and decided to call it a day and take a nice easy route back. Once last section to check on the way. 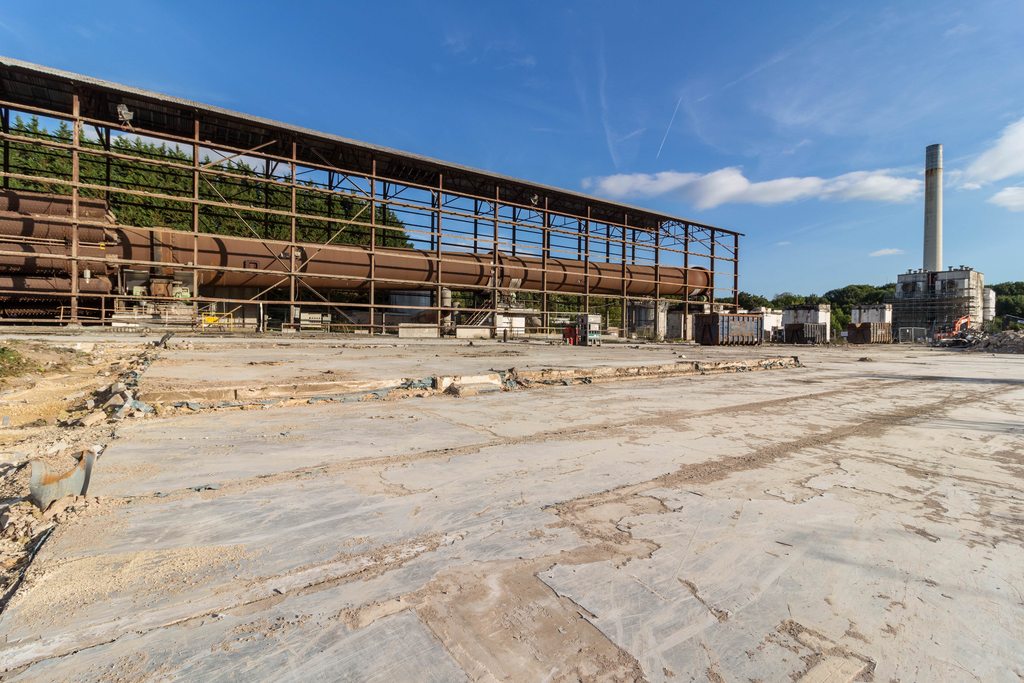 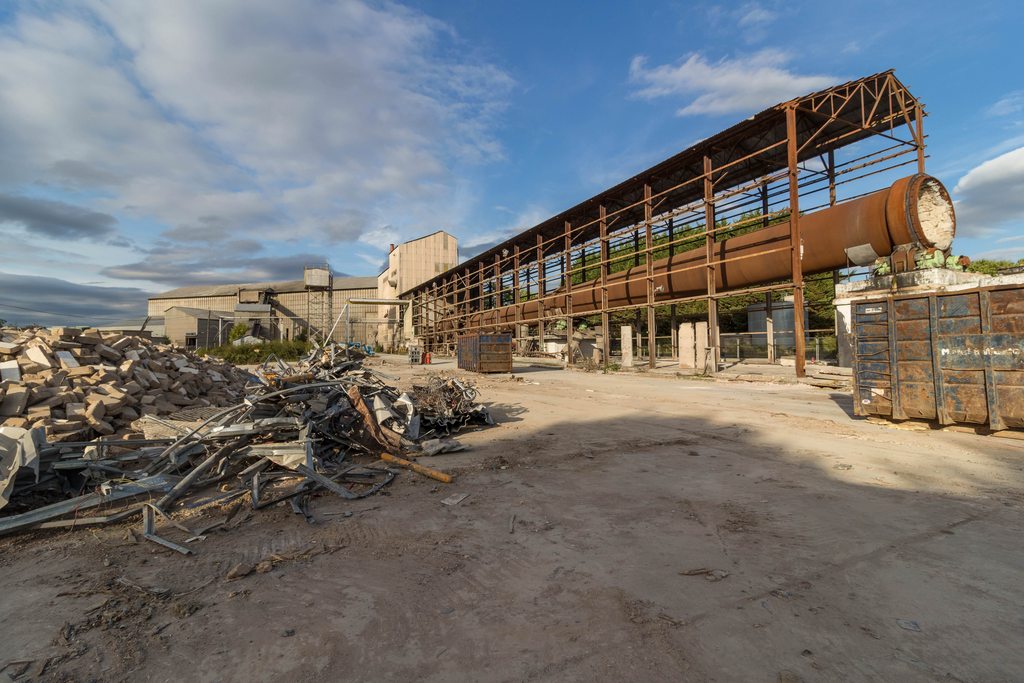 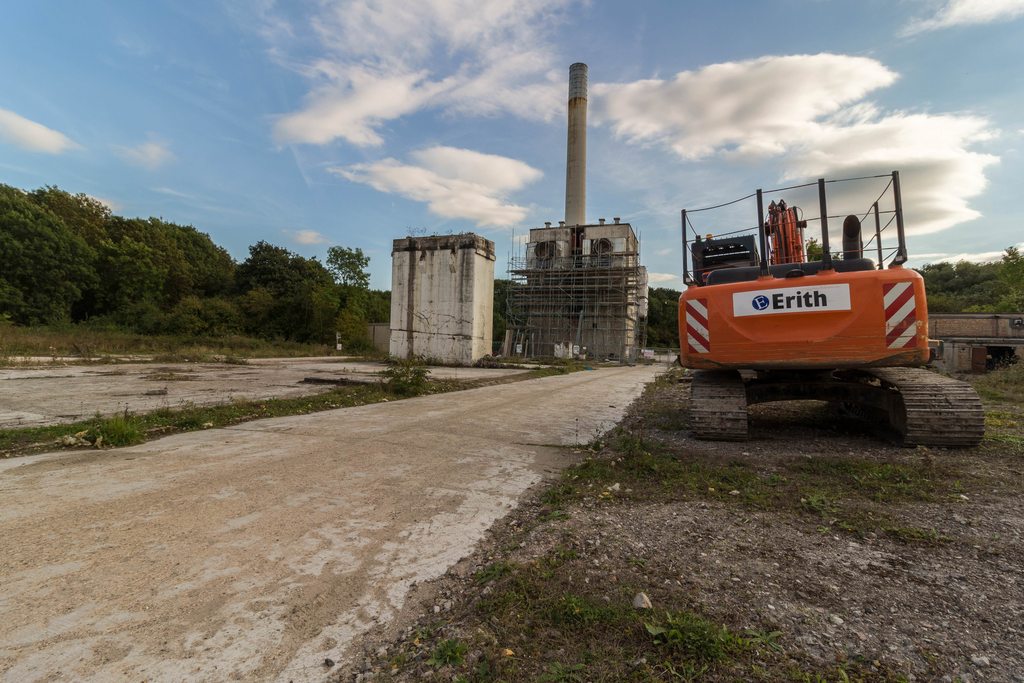 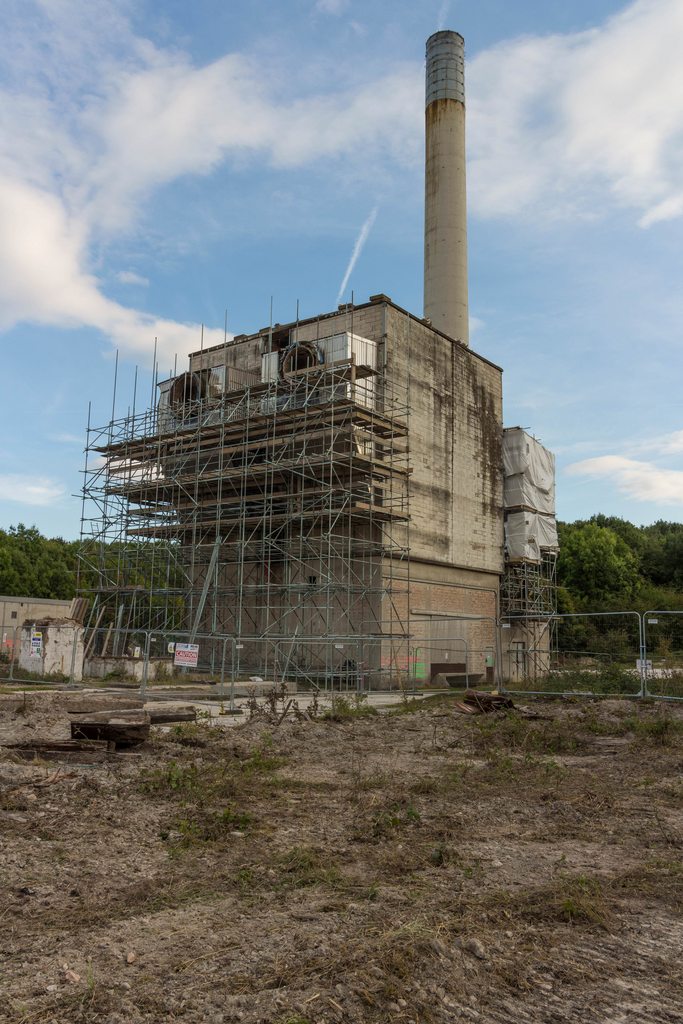 I was stood looking at this thinking there would be a cracking view of the place from the top. I thought it was my lucky day as the demo crew had rigged up lots off scaffolding and there were steps round the back. But this was for the asbestos removal squad, and the way in through their polythene tunnels only got me so far. But I was determined to get one last shot from the top so a bit of climbing was on the cards... 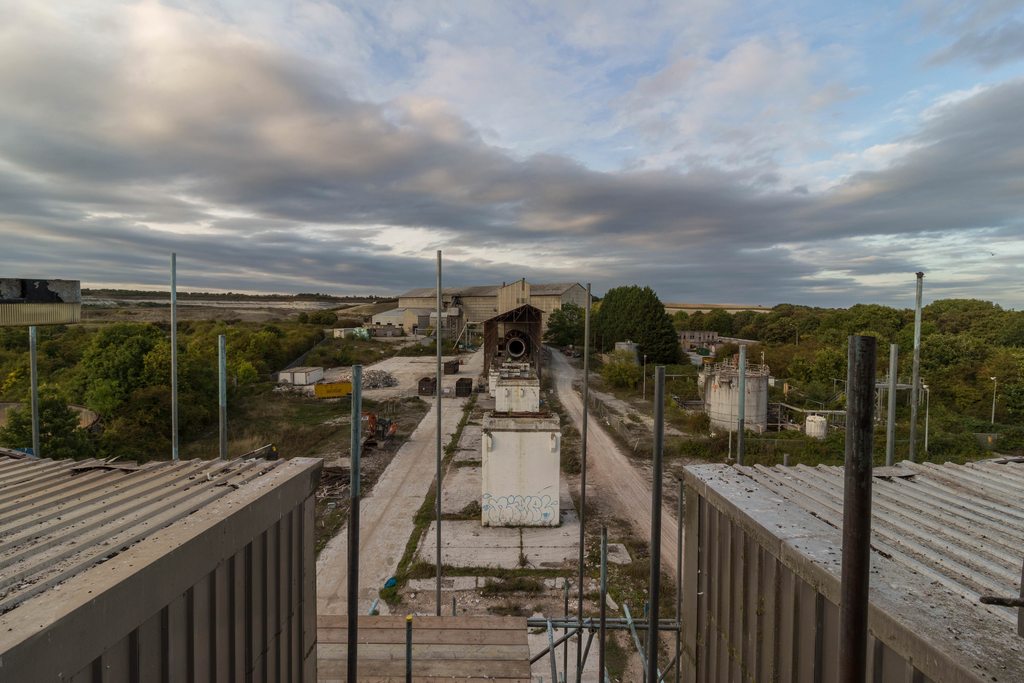 Staff member
Admin
Bob on is that lad

28DL Full Member
This is definitely going to have to go on my list. Love the look and scale of this place. Is it just routine security patrols you have to duck and dive from? Or parts of the site still in some form of use? Thanks

28DL Full Member
Wow its literally the same, 6 years on! Thought this would be long gone. Nice one.
Flickr
P

Chalkie31 said:
This is definitely going to have to go on my list. Love the look and scale of this place. Is it just routine security patrols you have to duck and dive from? Or parts of the site still in some form of use? Thanks
Click to expand...

They drive around from time to time. There was quite a bit of ducking and diving involved!

Not sure if the work has progress any further so I’d assume it’s still there!

Yeah I’ve seen pics of the control room, I really wanted to find it. I know I missed other bits too. Wouldn’t mind a revisit.

Brewtal said:
Yeah I’ve seen pics of the control room, I really wanted to find it. I know I missed other bits too. Wouldn’t mind a revisit.
Click to expand...

Well, you have seen my report on DP. It's just behind the kiln. Unfortunately the only way there was to climb the walls, not going to happen now.

28DL Full Member
anyone else seen this?