Regular User
Visited as part of myself and @Landie_Man 's first Northern weekender of the year, and what a cracker it was.

I'm sorry but there might be a bit of a rant below.

The first of the two Beehive Mills was built in 1895 with the second larger mill following in 1902. The complex was constructed in a beautiful Italianate style, with staircases disguised as campaniles along with terraced roofing and balustrades along with a very pretty lodge/office building at the front gate. It is thanks to these architectural features that both mills were listed at Grade II, and - quite alarmingly - the council seems intent on riding roughshod over the entire concept of listed/protected buildings with both the developers and various councillors determined to get them pulled down. Quite why this is the case is absolutely baffling. Structurally the mills are both absolutely solid having only been empty for a couple of years, there is almost no water ingress into the upper floors at all in fact the only problem I saw when there was a broken drainpipe and a broken water pipe on the concrete ground floor. These buildings are absolutely gorgeous and would make an absolutely stunning conversion into apartments, and there is more than ample space behind the buildings to construct the shitty affordable box homes with no character that developers want to put everywhere. According to the council and developers the building is an 'eyesore' and 'falling apart' when that is anything but the case, and I hope Cllr. Cliff Morris, the leader of the council along with all the other phillistines who would rather see faceless boring bland badly built shoebox homes in place of a beautiful irreplaceable historic LISTED building get their comeuppance, along with the developer Arndale Properties who is gleefully rubbing their hands at the prospect of destroying a structurally sound, perfectly saveable building. Demolition of this mill complex would set a dangerous legal precendent for councils wanting rid of 'pesky' listed buildings - there is a perfectly understandable decision to be made when a listed building is so far beyond saving the only option is demolition however to demolish Beehive Mills would be an absolute crime.

Thankfully it seems the planned demolition has hit a stumbling block, so fingers crossed it all falls flat and those in the council who support saving the iconic buildings along with, it seems, the majority of the residents can find a developer who will be sympathetic to the building and create the stunning renovation it could be.

Anyway back to the mill itself...it was a cotton spinning mill up until 1967 when that venture closed and ever since then had various other industrial uses, most recently it seems to have been occupied by a bed/furniture warehouse until they vacated a few years ago. After finding the most difficult and painful way possible into the site we had the run of the place and thankfully found a much easier route out that we probably would have spotted on the arrival had it not still been pretty dark outside. After getting in and up to the top floor of the first mill I realised I'd made a nooby error and left my tripod on the concrete block inside the gate so had to trudge all the way back down the stairs and out to the gate to retrieve it!

The mills themselves are very empty however they have some lovely features scattered around, it's a huge place as well we spent the majority of the morning there undisturbed. I loved the outbuildings along the front that had obviously been empty for a lot longer than the main mill buildings, and it was great to find the office building accessible as well - although small it's a beautiful wood panelled space. 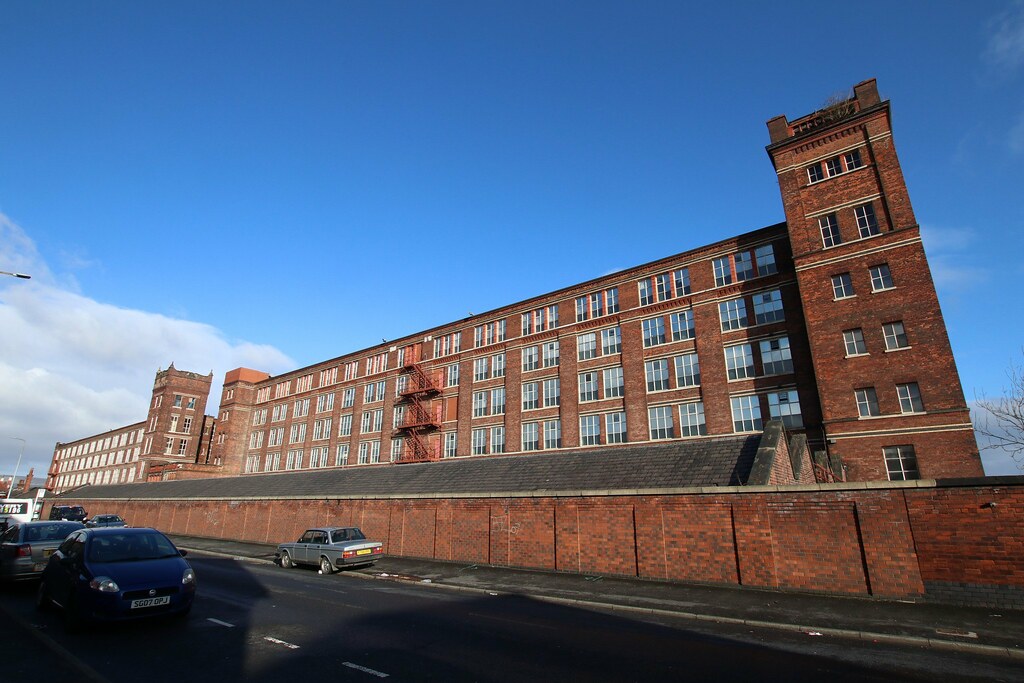 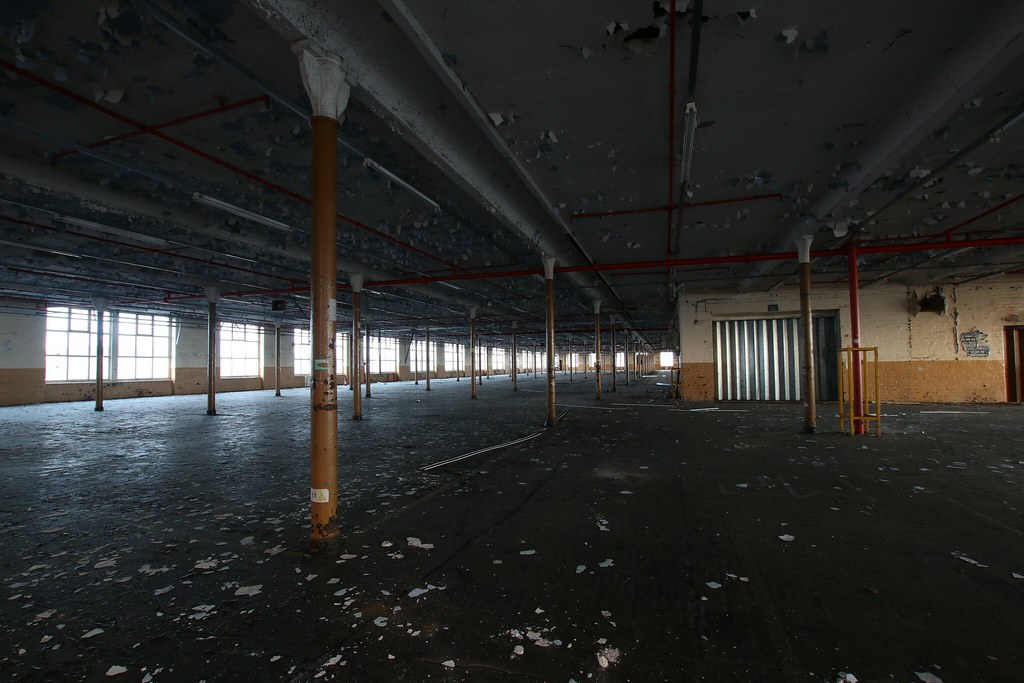 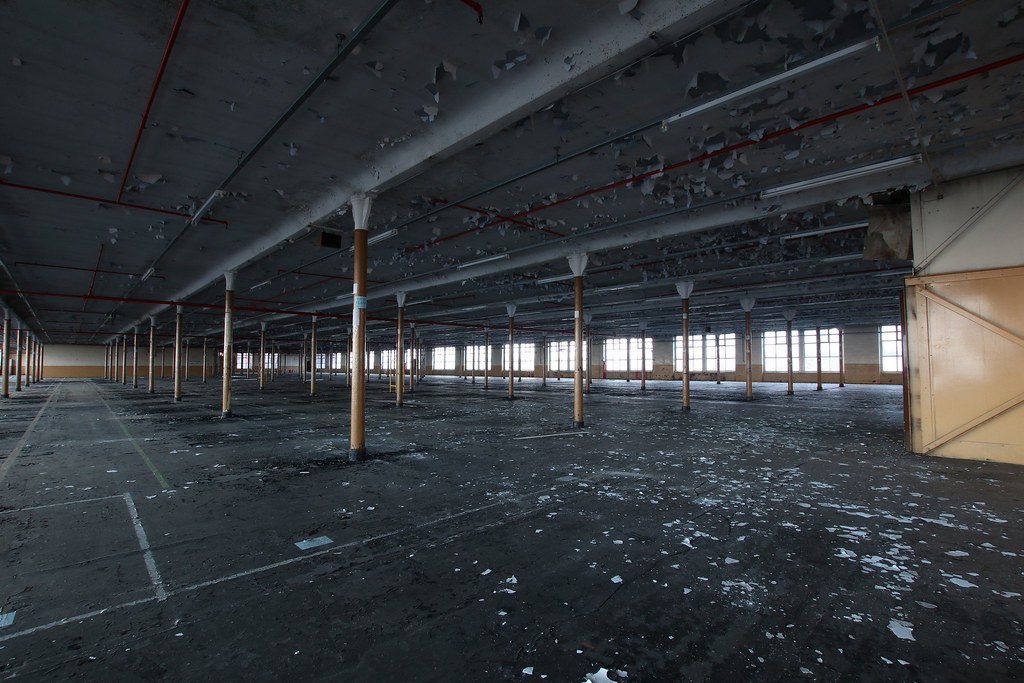 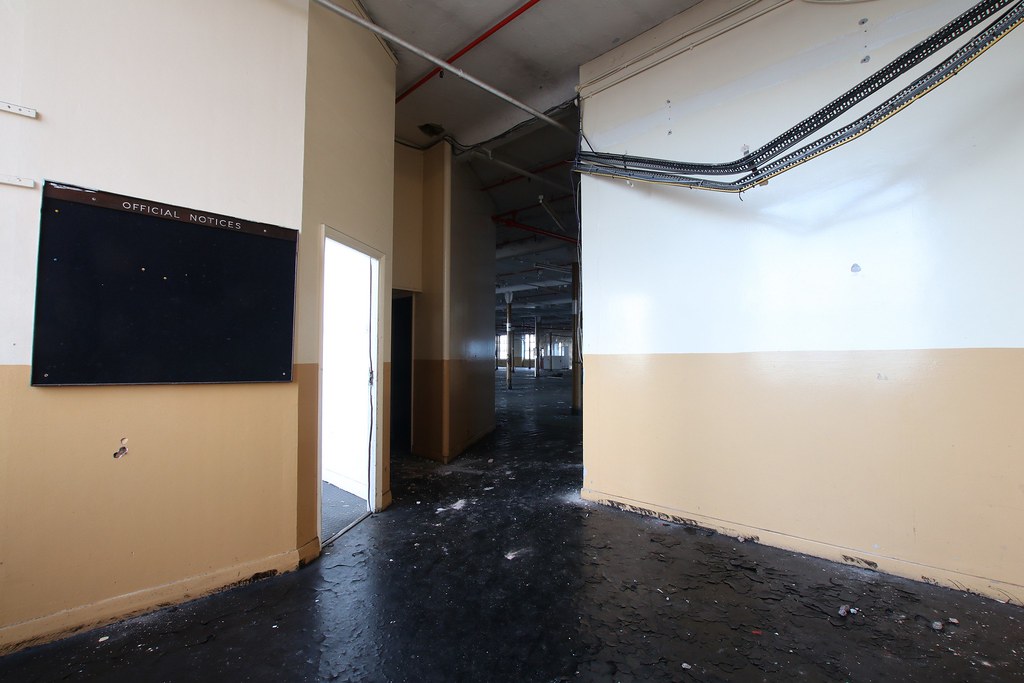 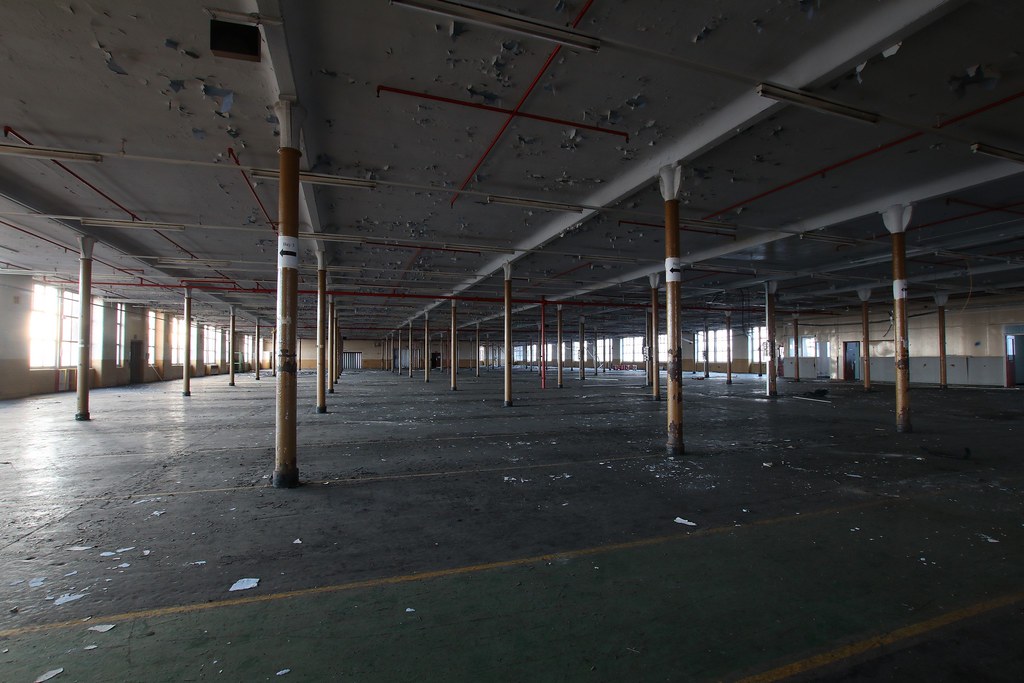 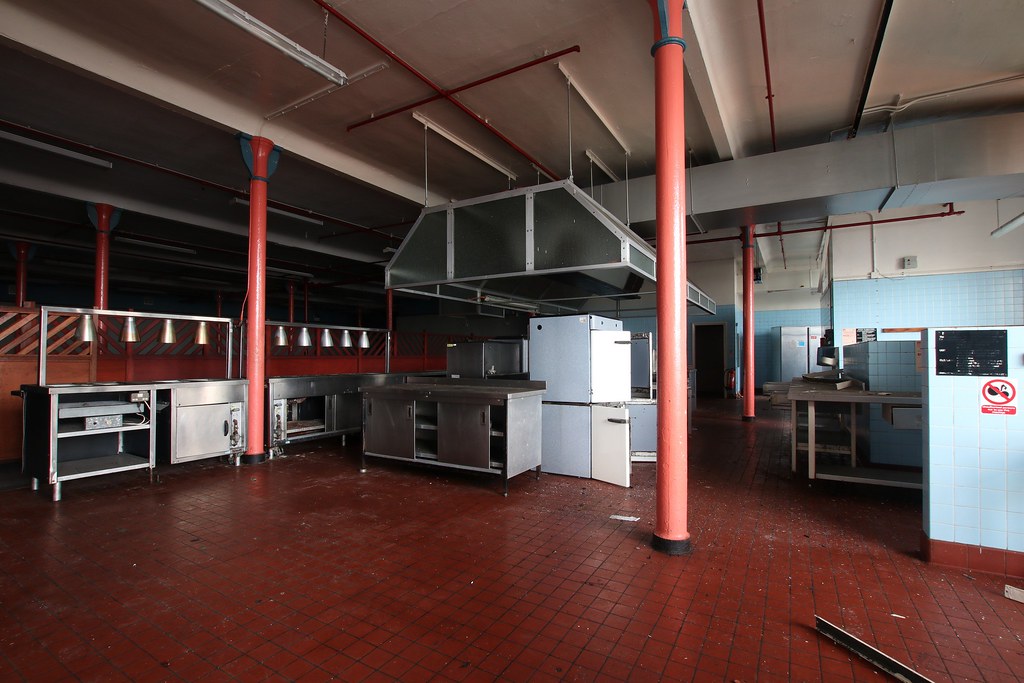 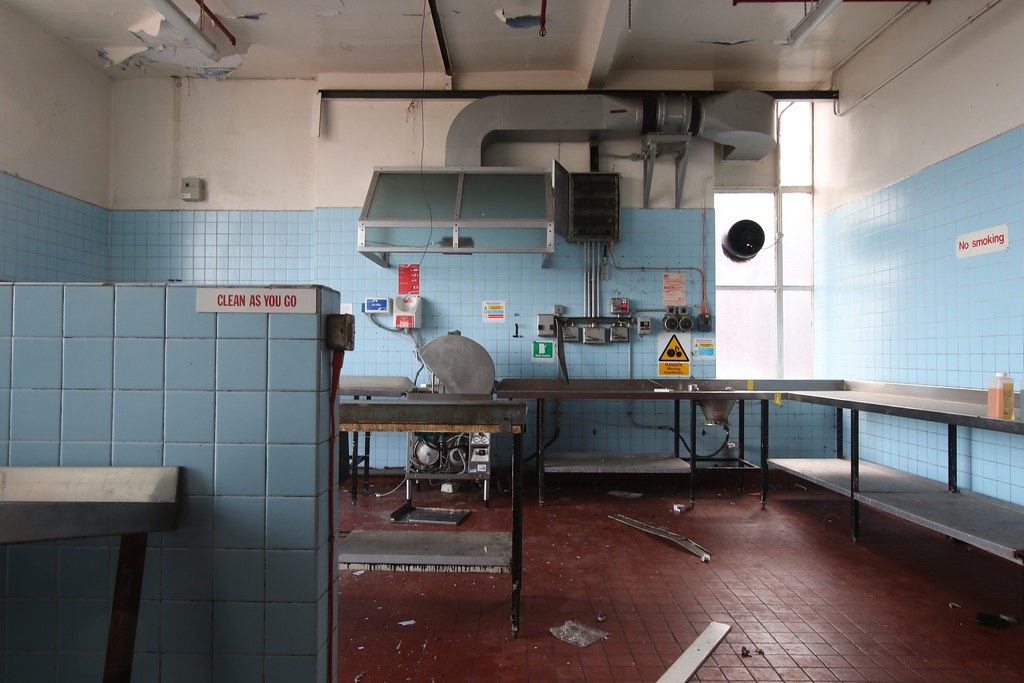 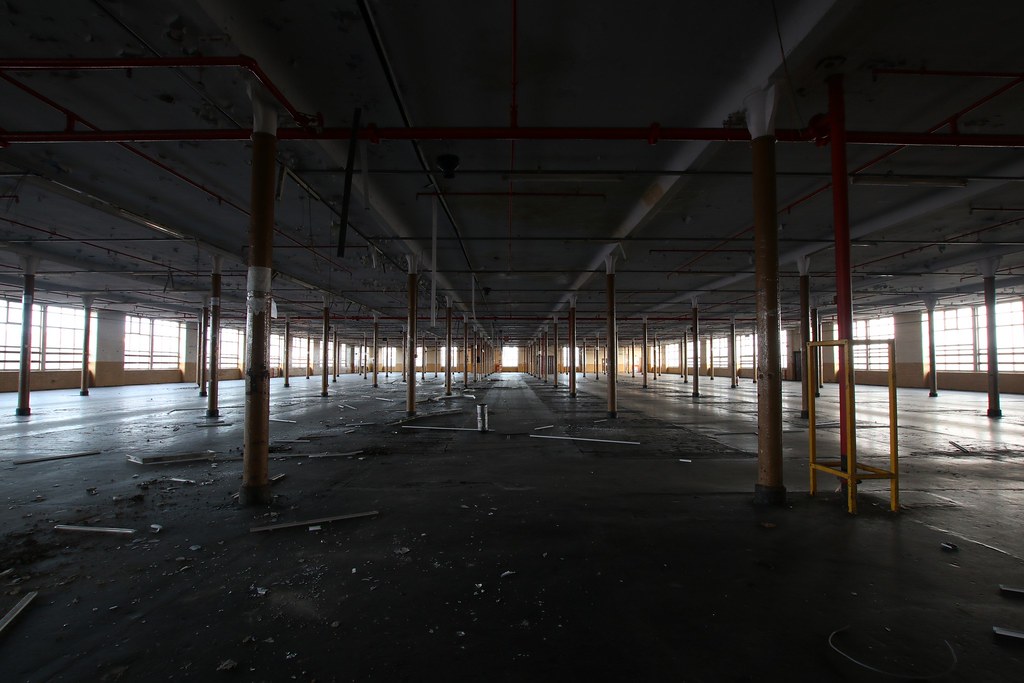 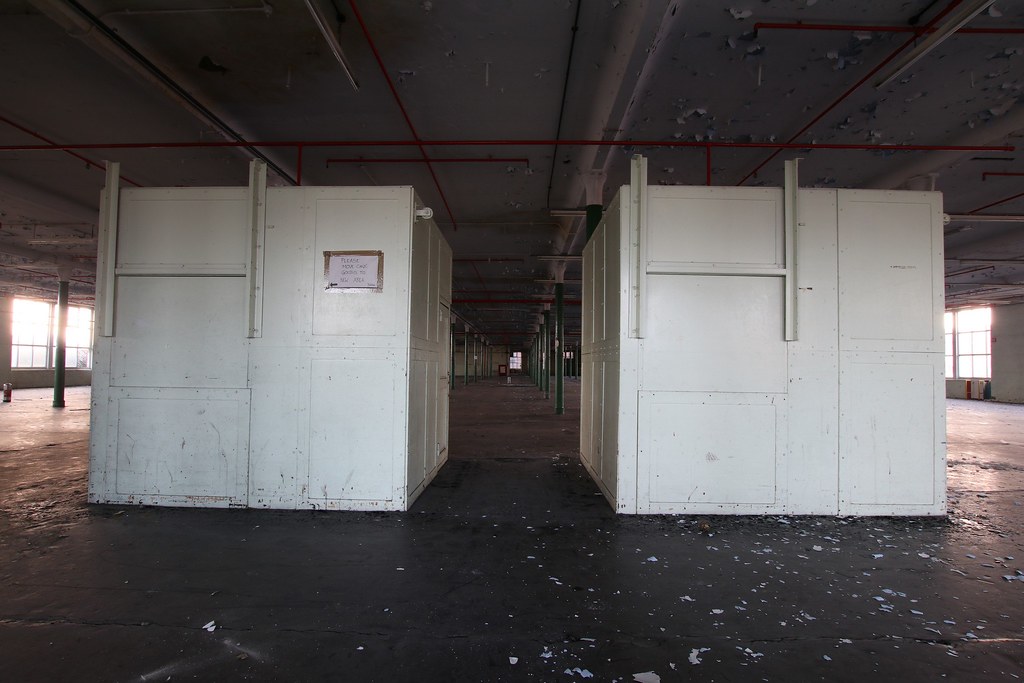 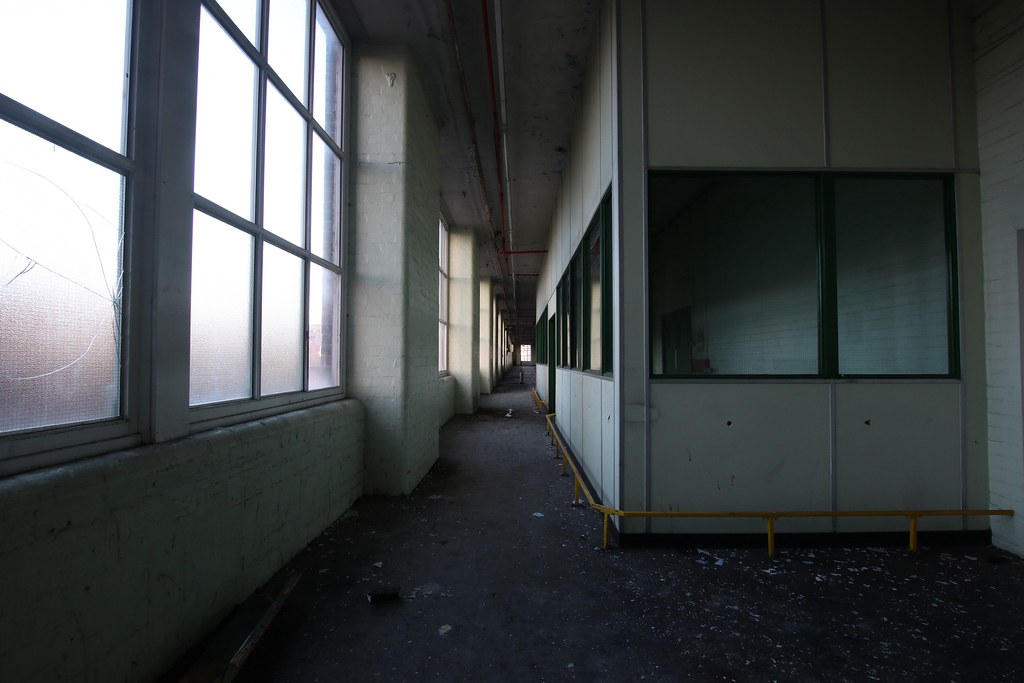 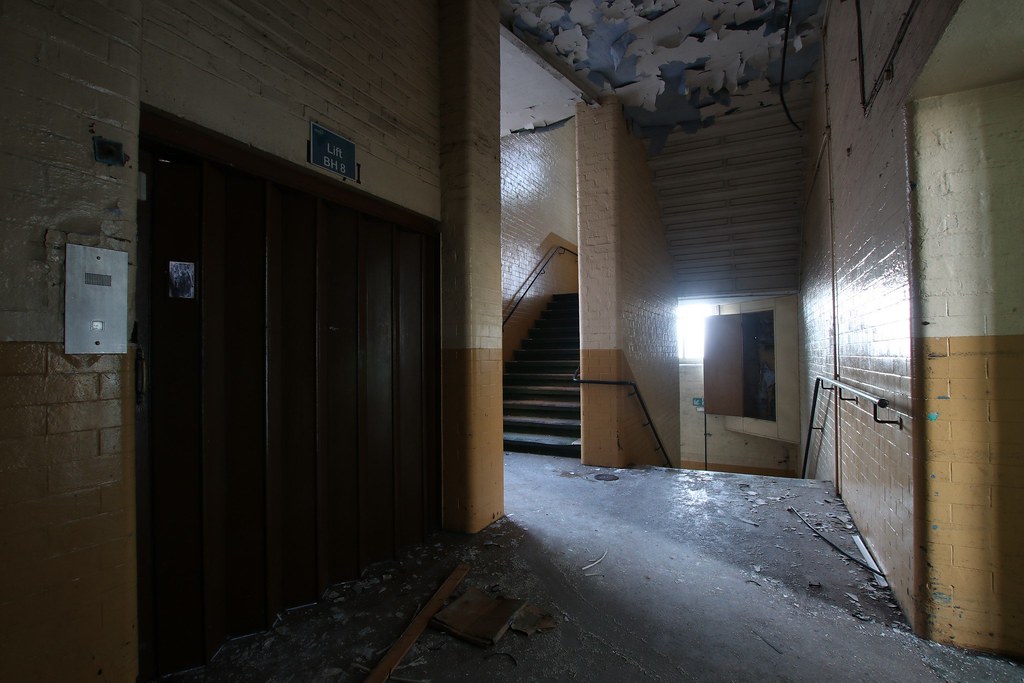 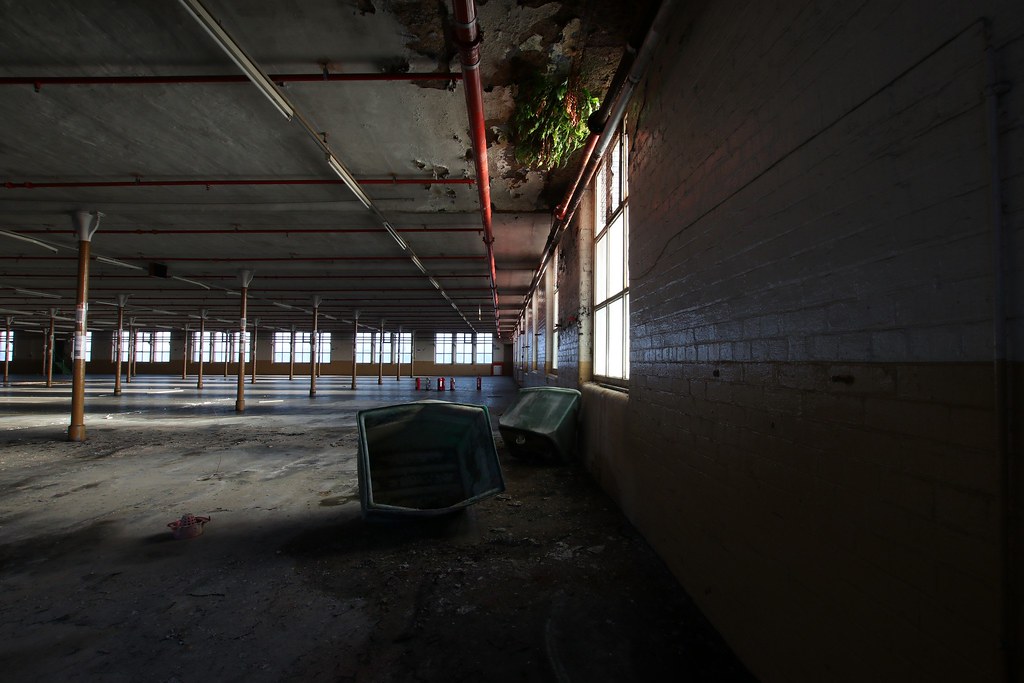 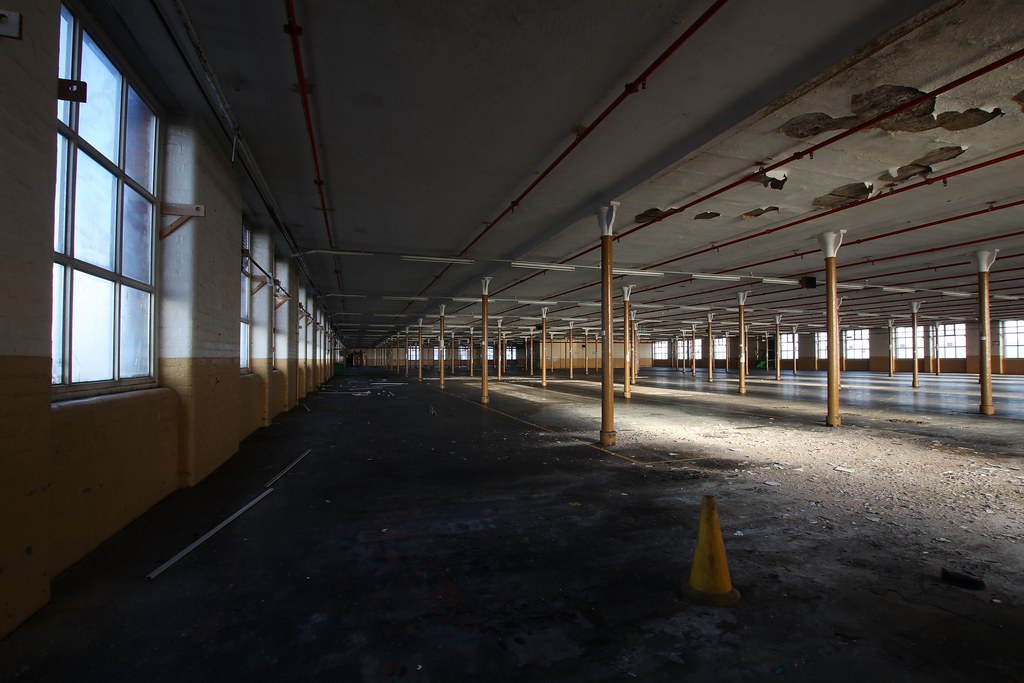 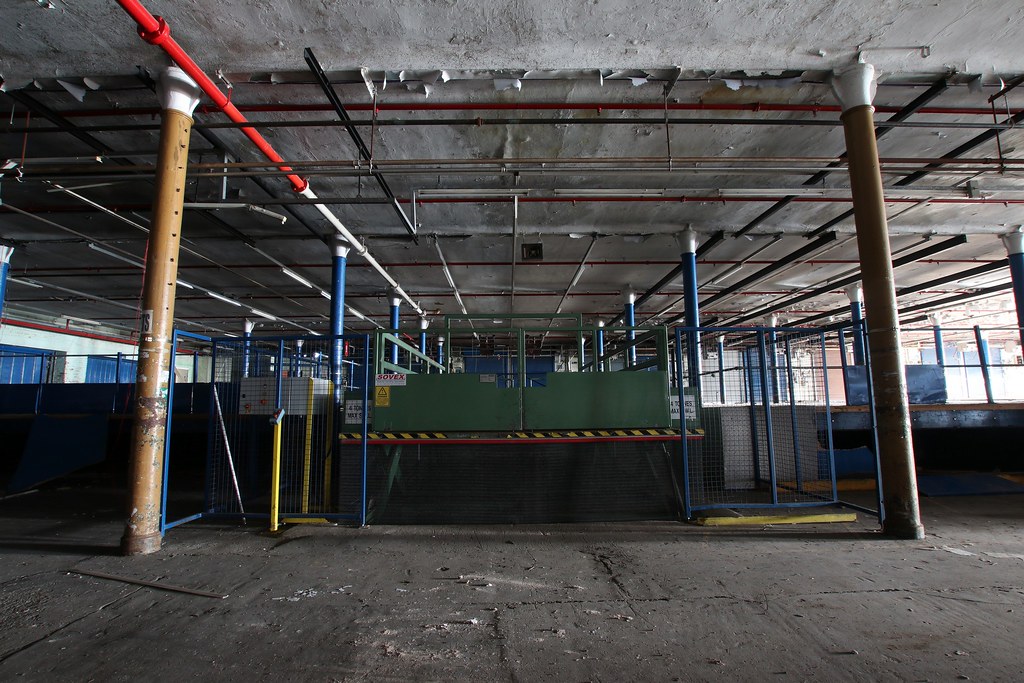 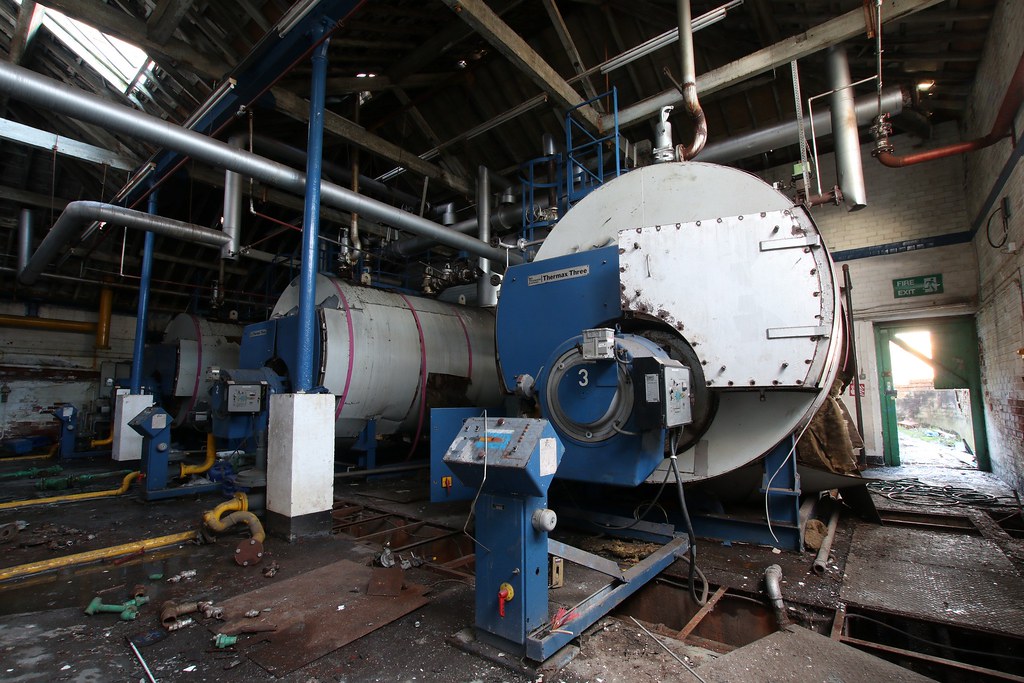 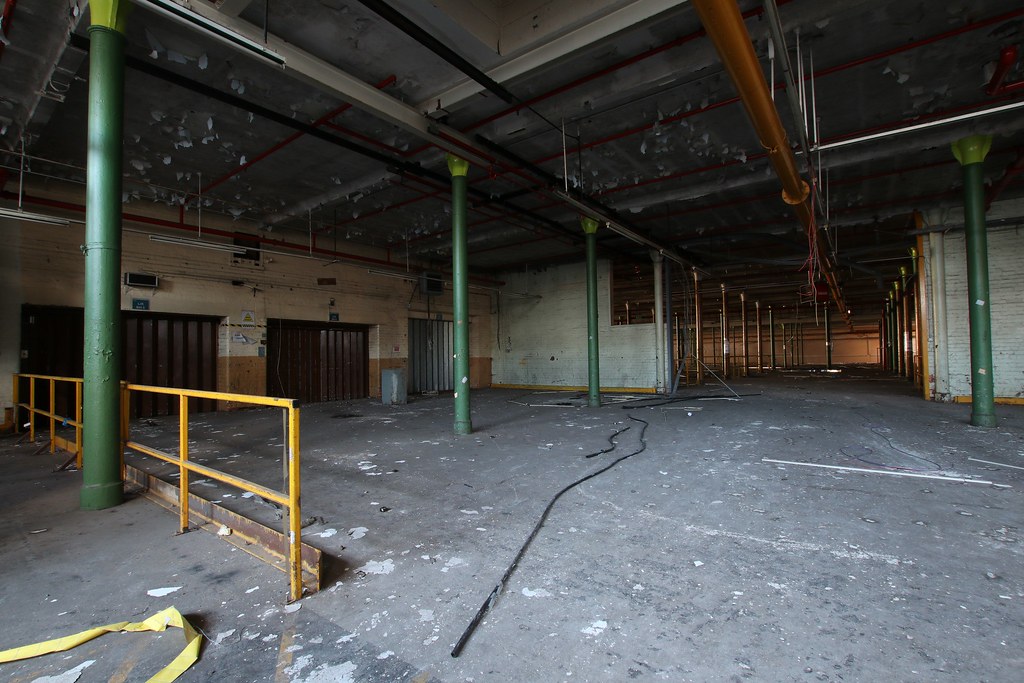 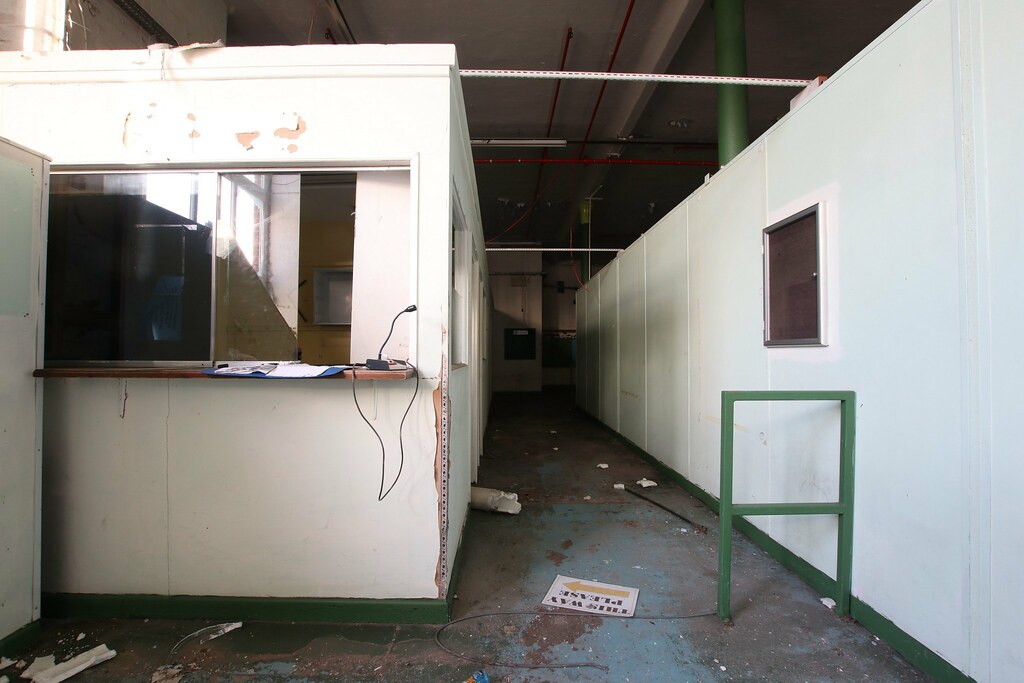 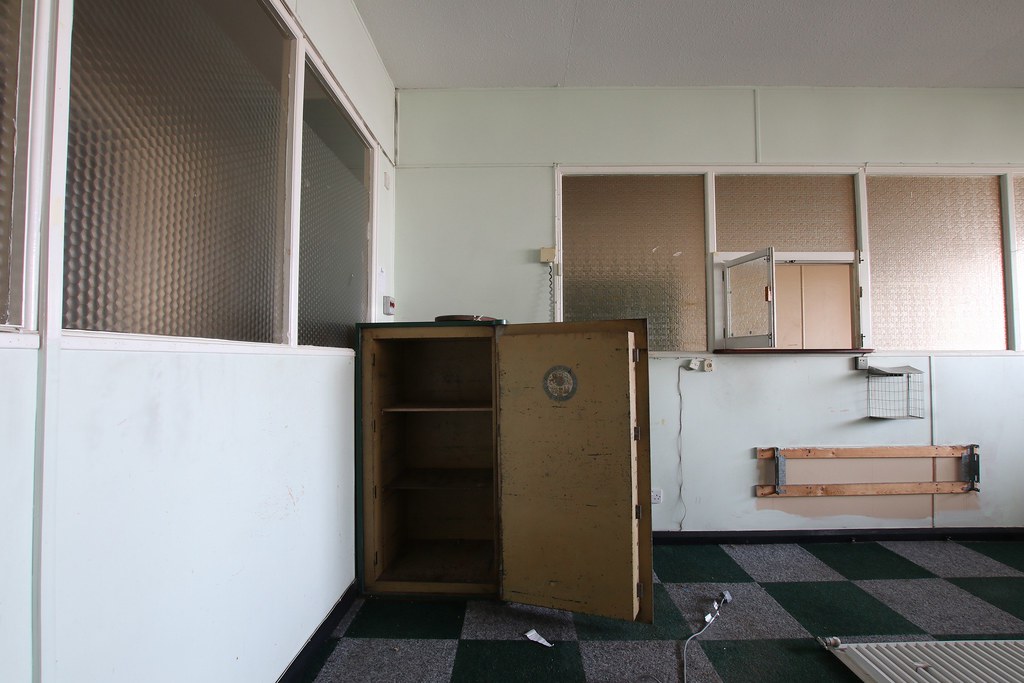 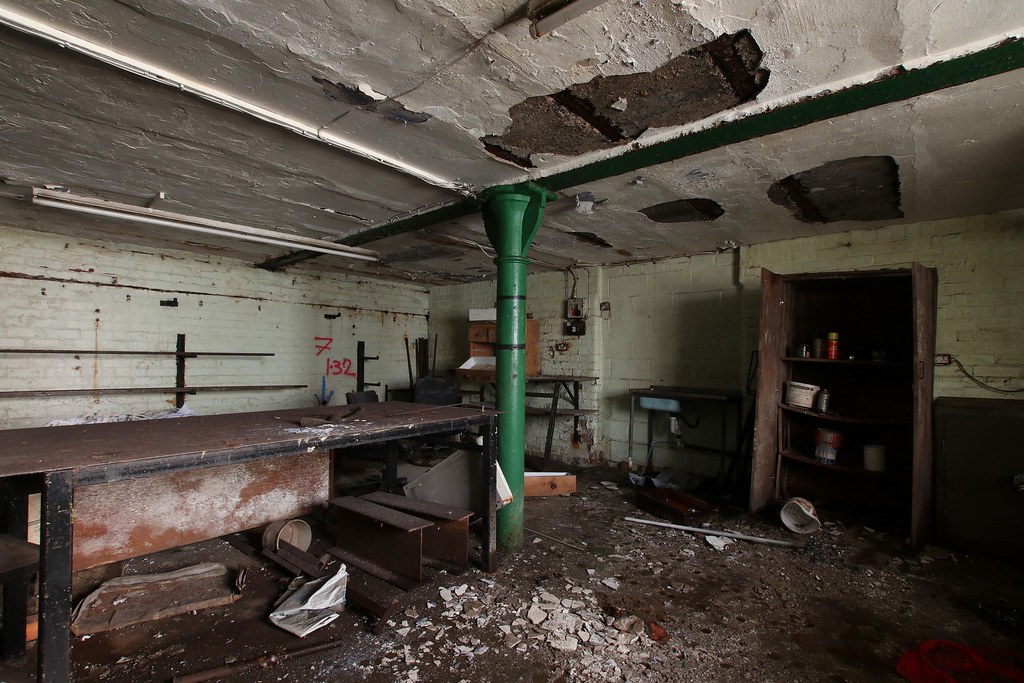 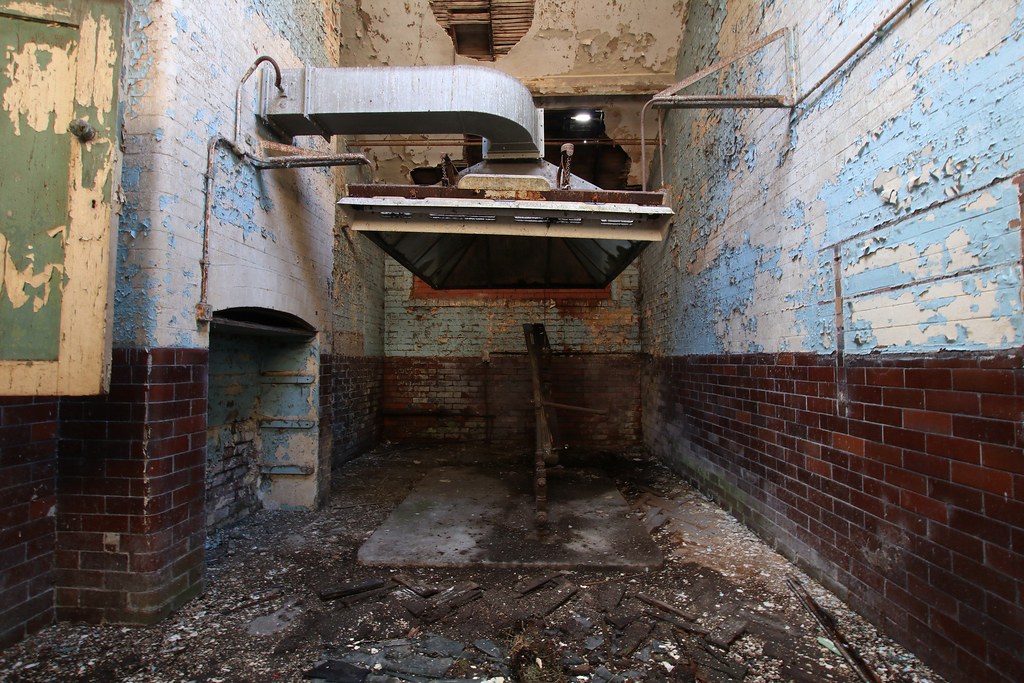 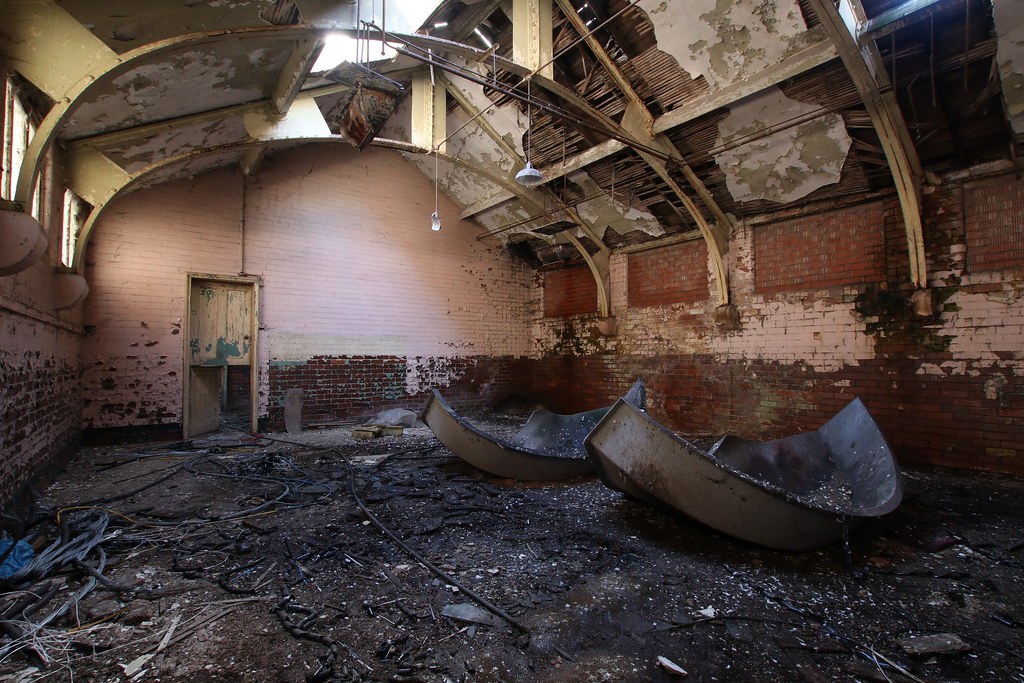 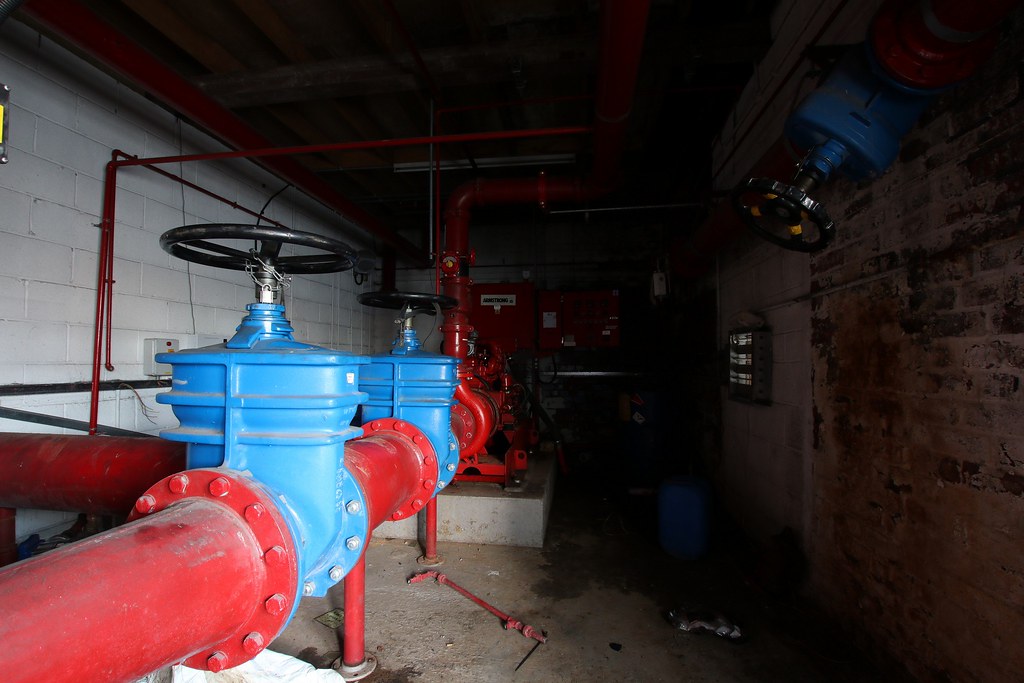 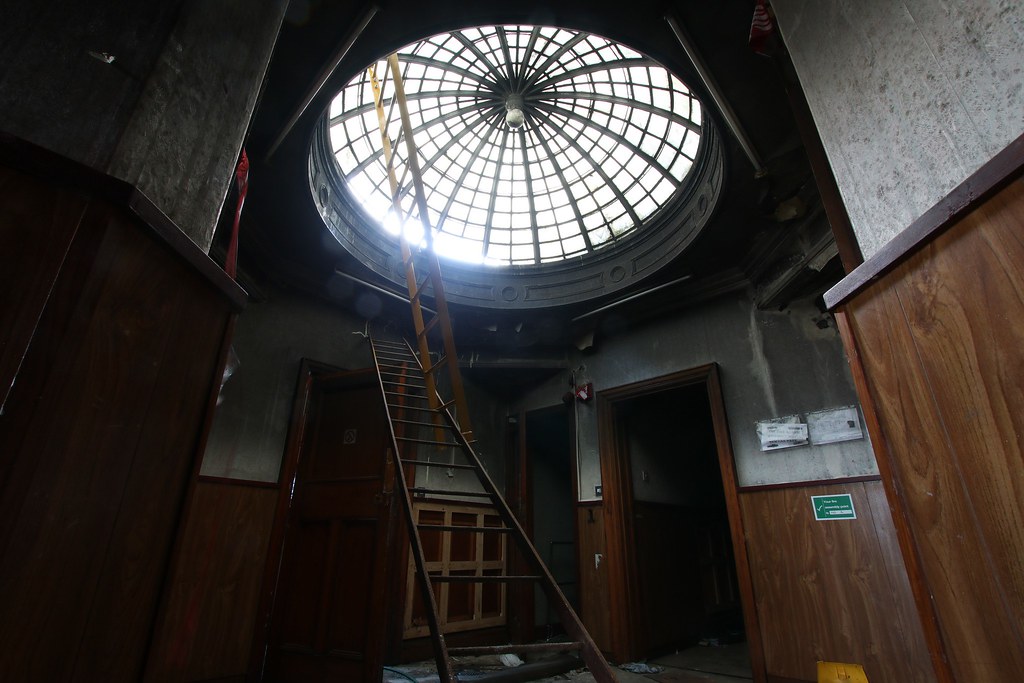 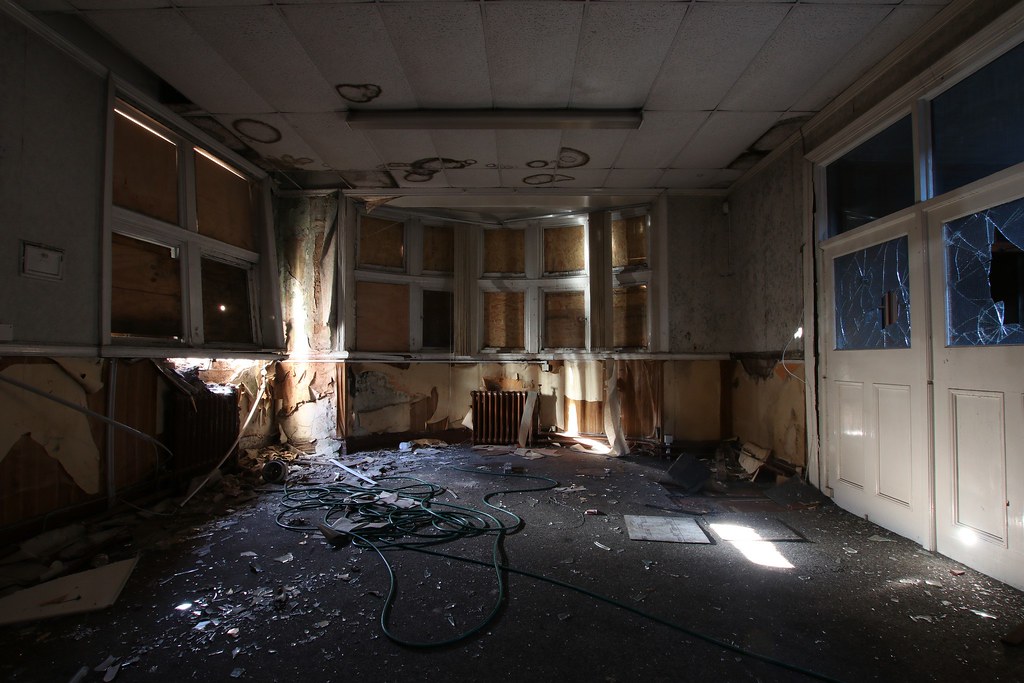 Regular User
I was interested in that dome in the little building when I've gone past this place. Checked the building a few times but no luck, glad someone's done it, great photos mate

Regular User
That's a stunner Mook. And that dome...

Regular User
Offices back open then? What the fuckedey fuck is going on with those ladders....?

Regular User
Nice report mate. Yeah when you go I went couple of weeks ago and offices closed up tight. Keep hearing mixed reports about security ??

dweeb said:
Offices back open then? What the fuckedey fuck is going on with those ladders....?
Click to expand...

Yep wide open at the moment. I wish I knew, I didn't want to touch anything lest the whole lot came tumbling down though


host said:
Nice report mate. Yeah when you go I went couple of weeks ago and offices closed up tight. Keep hearing mixed reports about security ??
Click to expand...

Nobody there at all when I went, big concrete blocks in front of and behind the only access gate so it's not like they can get a vehicle in there either.
MoochsterUEurbexexplorer​