Regular User
Another one from my backlog.

Bellerbys College was a weird one. It had been derelict since 2004 but there were never too many people visiting it compared to nearby Lillesden due largely to the stories of the on-site security who used to let their dogs run freely around both inside and outside the buildings. As such it survived remarkably intact with only the weather causing any real damage to the fabric of the building.

At the end of January 2015 my friend who lived relatively local to me sent me a message saying that it appeared security had been scaled back as he'd just been and there was nobody around. No guard in the cabin and most crucially no dogs barking like they usually did. I messaged one of my other friends and we made immediate plans to go and see the place knowing that this state of lax security may not last long. So that weekend we found ourselves walking the road towards the college. The intel from my friend was correct, at least on the day I visited anyway. Walking past the front gates there was only the rusting moss-covered decoy security car stuck out front with no sign of anyone else. It stayed that way for the duration of the visit and we got around almost the entire complex of buildings without being disturbed. A couple of weekends later however the old familiar stories began surfacing again of security with dogs turning up and spoiling the fun.

Redevelopment of the college began in August 2015 and I believe is either complete or nearing completion now. By all accounts it looks stunning, much like the restored Lillesden does.

Originally the house was called South Park and was described as newly built in a local directory of 1885. The Directory states that the architect was Adolphus Croft Esq. He was an in-house architect for Gillow and Company, later Waring and Gillow.

The original owner was John Bruce, who had owned the estate since the 1870s and commissioned Croft to demolish an existing farmhouse and build a new mansion. The 1885 directory entry states "The present residence [...] has been built [...] from designs by Adolphus Croft Esq. It is in the Queen Anne style, half-timbered with ornamental red brick facings and carvings. The interior is admirably appointed, and no expense whatever has been spared [...] The principal rooms are in the Renaissance style, except the drawing room, which is in the Adam style."

By 1890 the house was occupied by the architect's brother, the artist Arthur Croft. Arthur Croft (1828-1893 or 1902) specialised in painting mountain scenery in Britain and the Alps. He exhibited at the Royal Academy from 1868.

In about 1930 South Park became a boarding school for girls called Wadhurst College. The Legat Ballet School joined it in the 1980s and in the early 1990s Wadhurst College was amalgamated with Micklefield School from Seaford and was known as Micklefield Wadhurst. In 1997 it became a branch of Bellerbys college.
Click to expand... 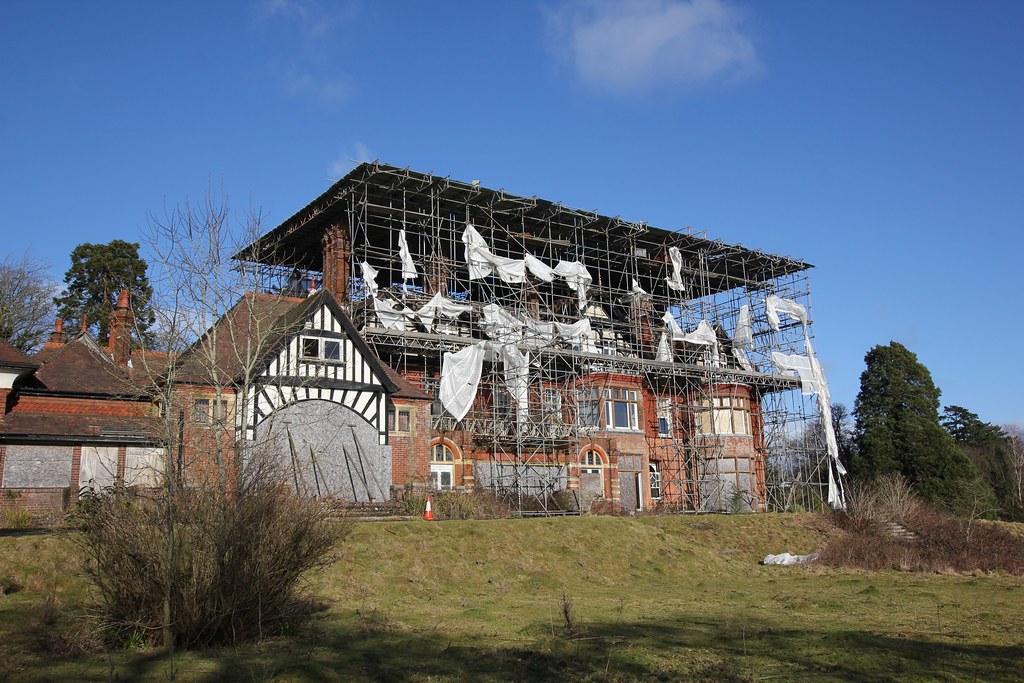 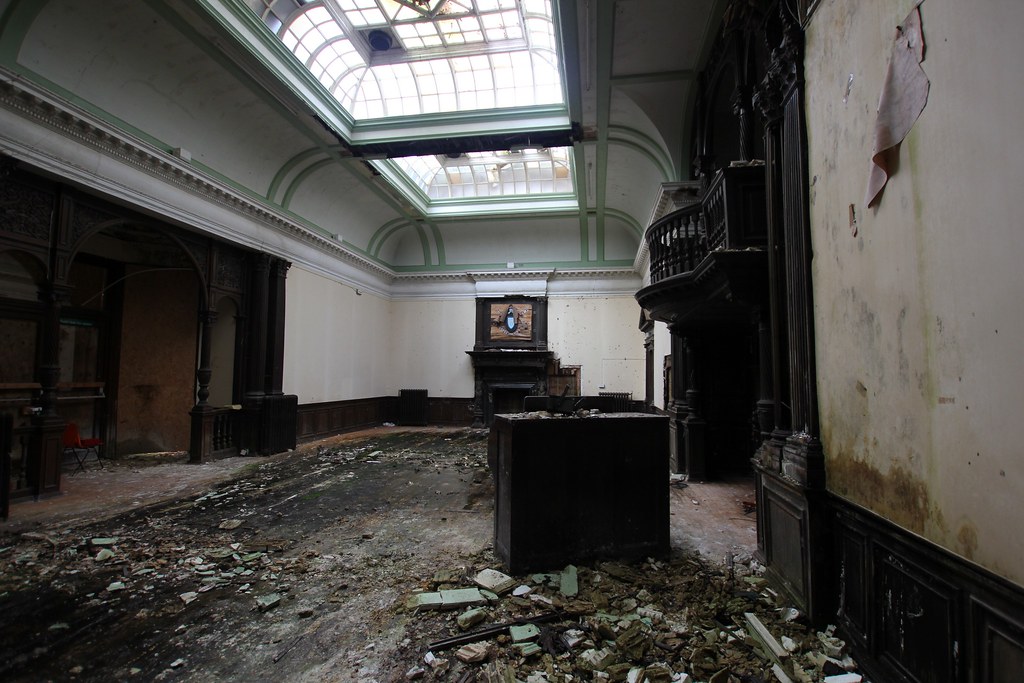 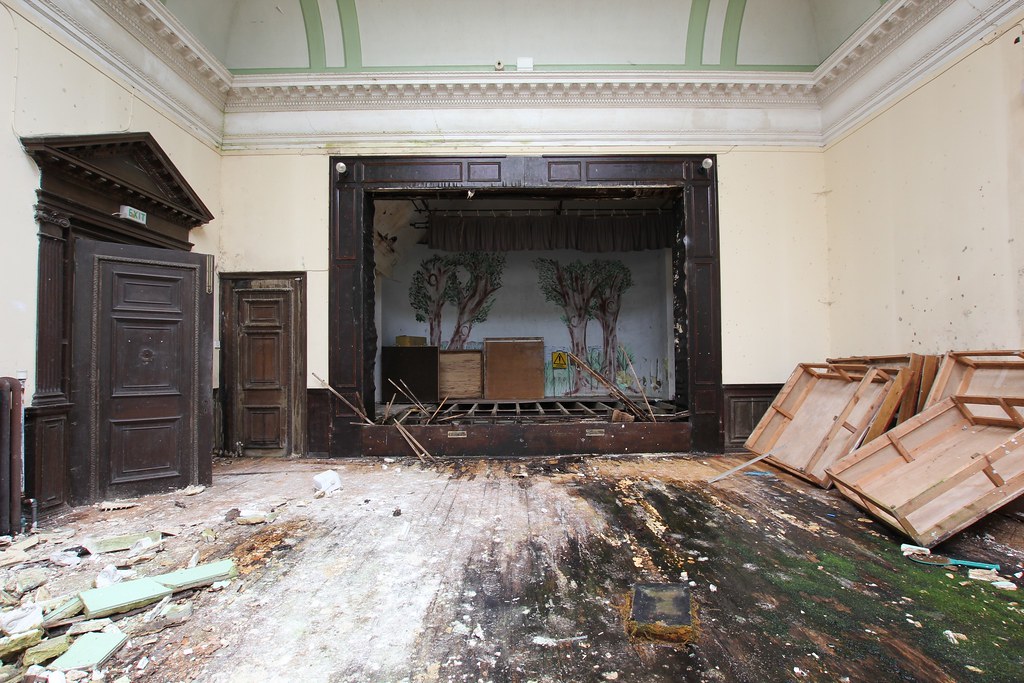 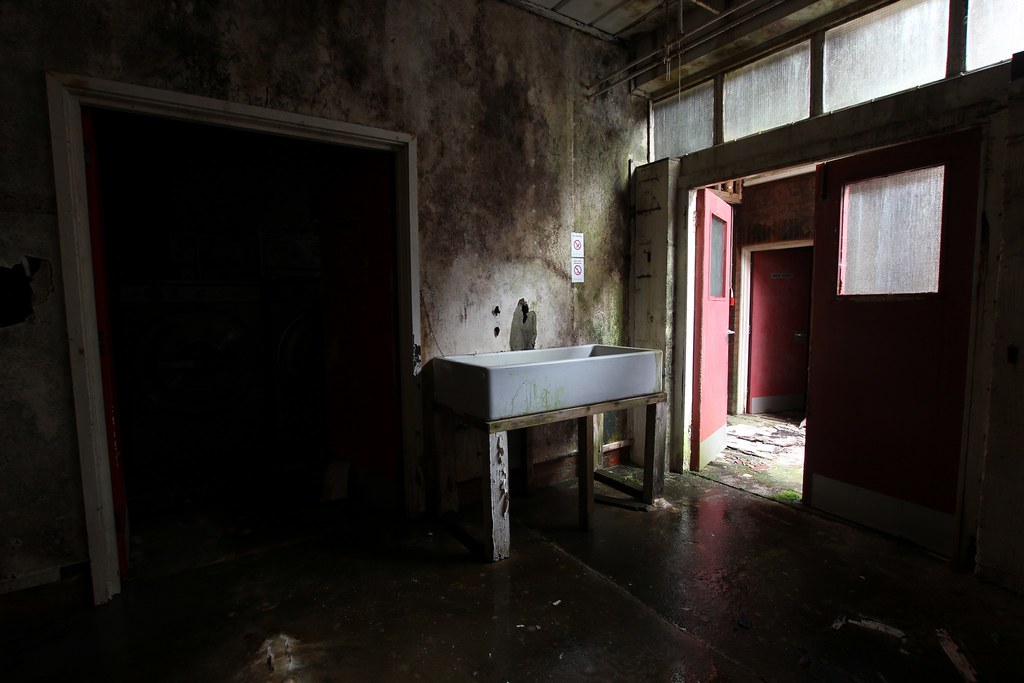 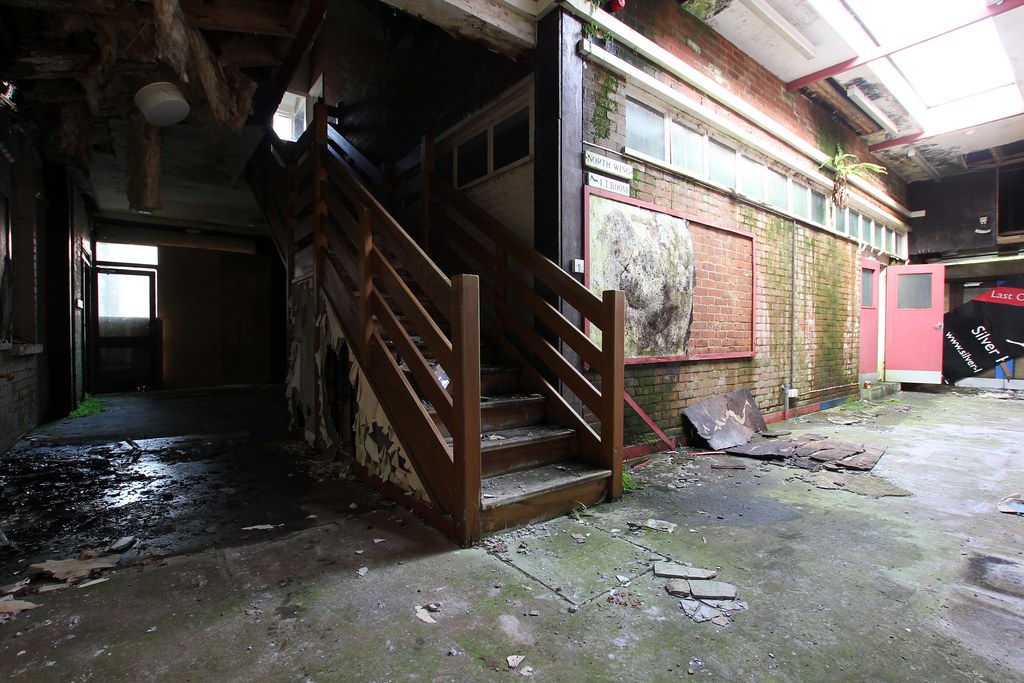 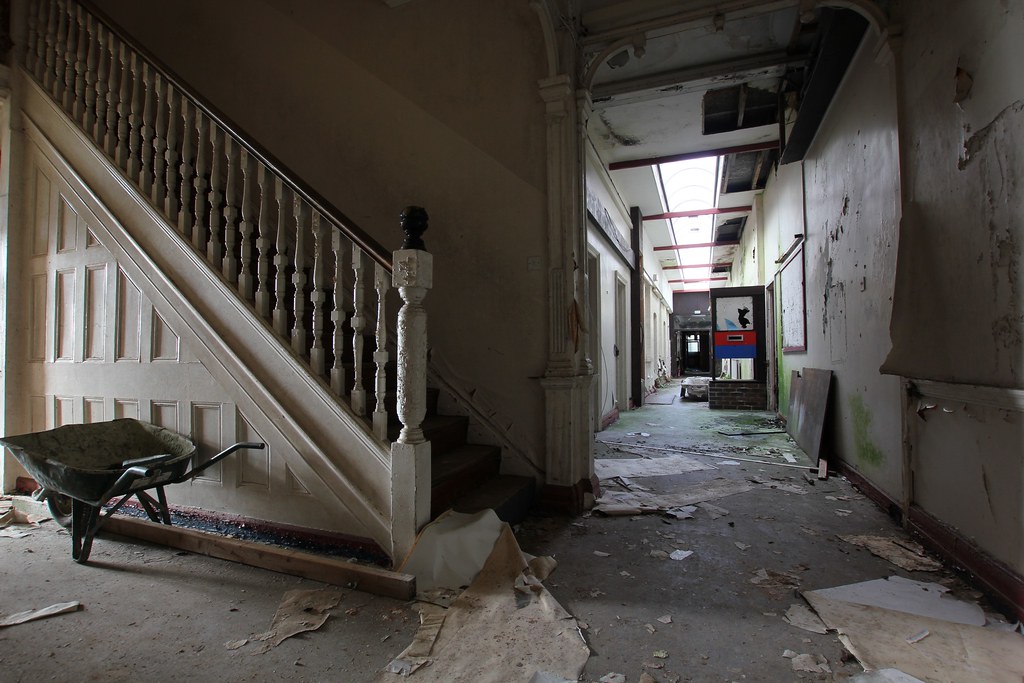 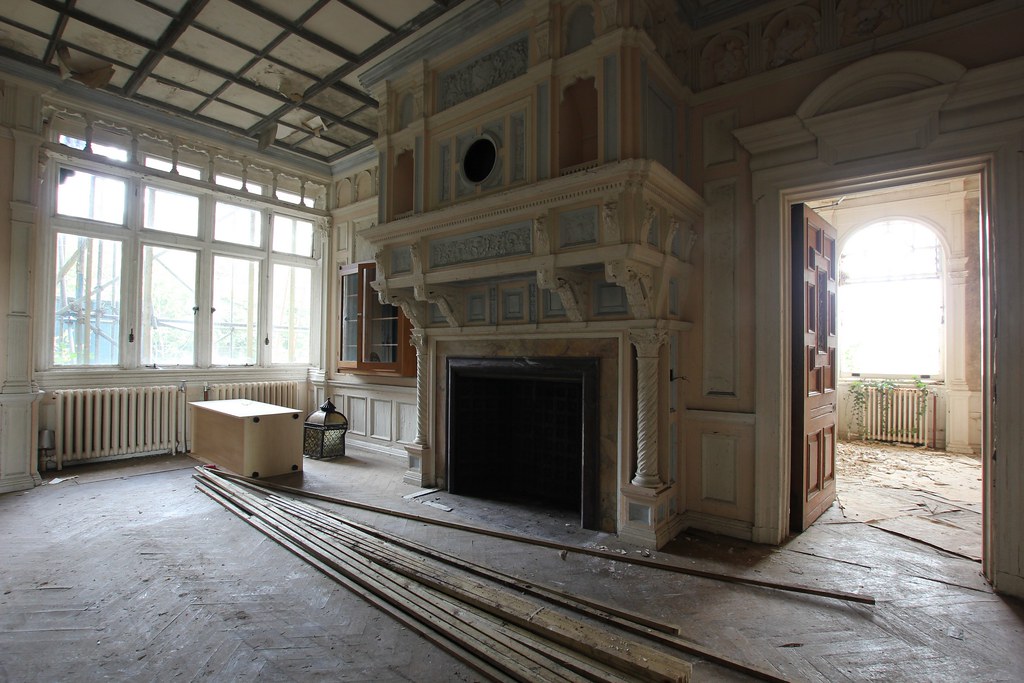 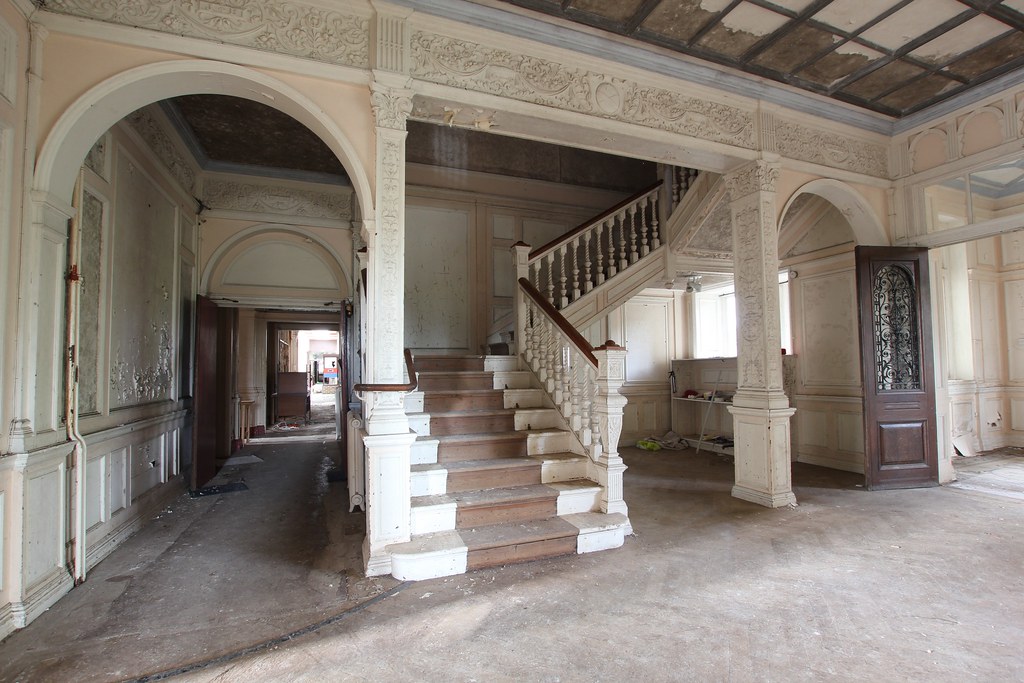 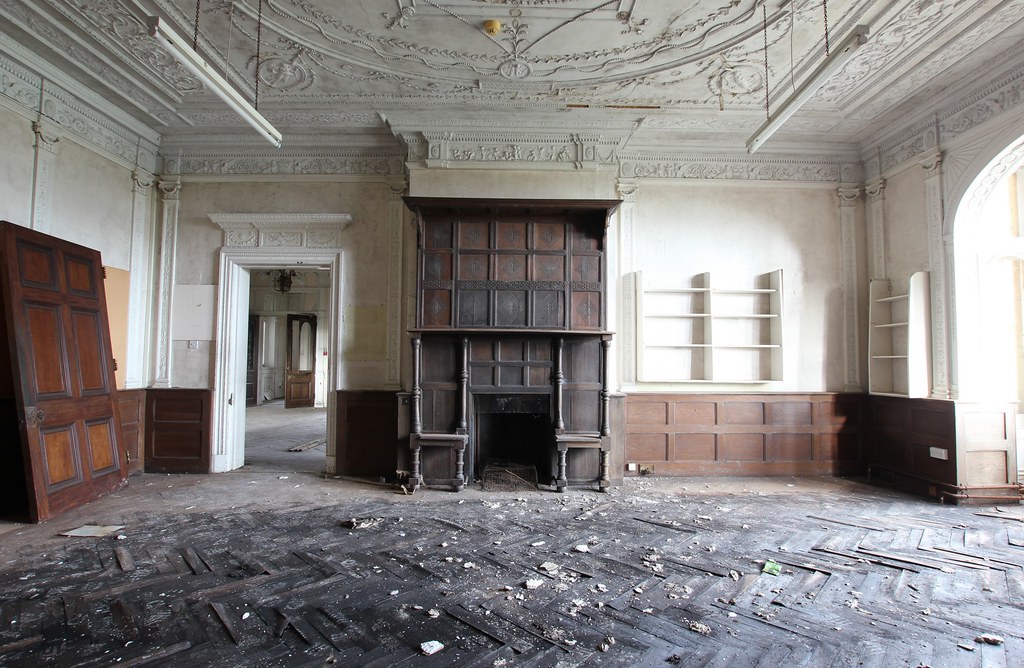 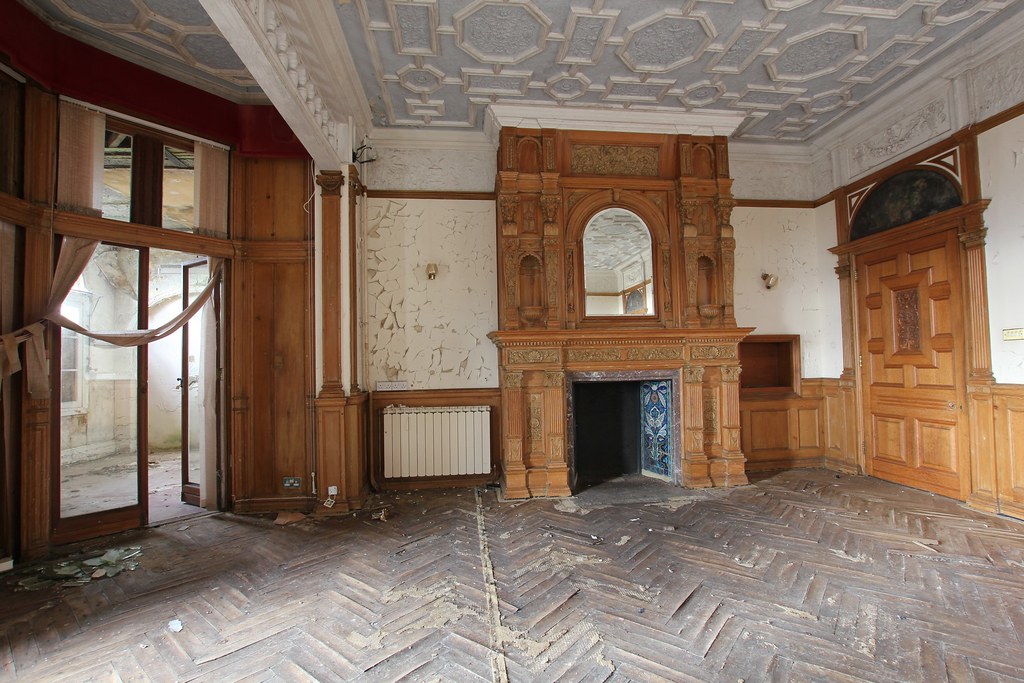 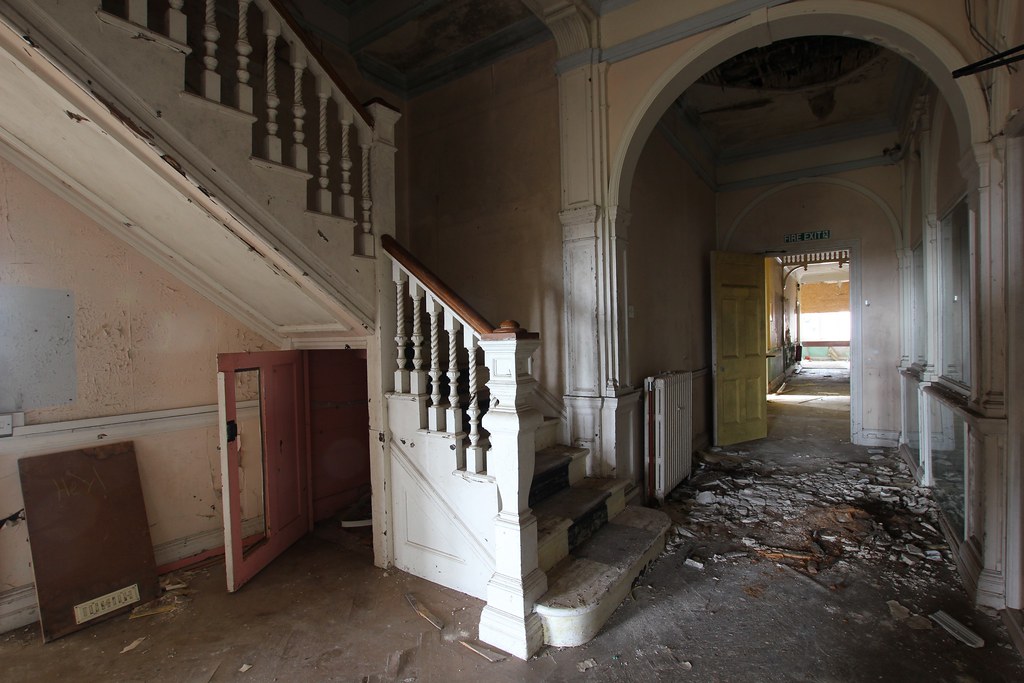 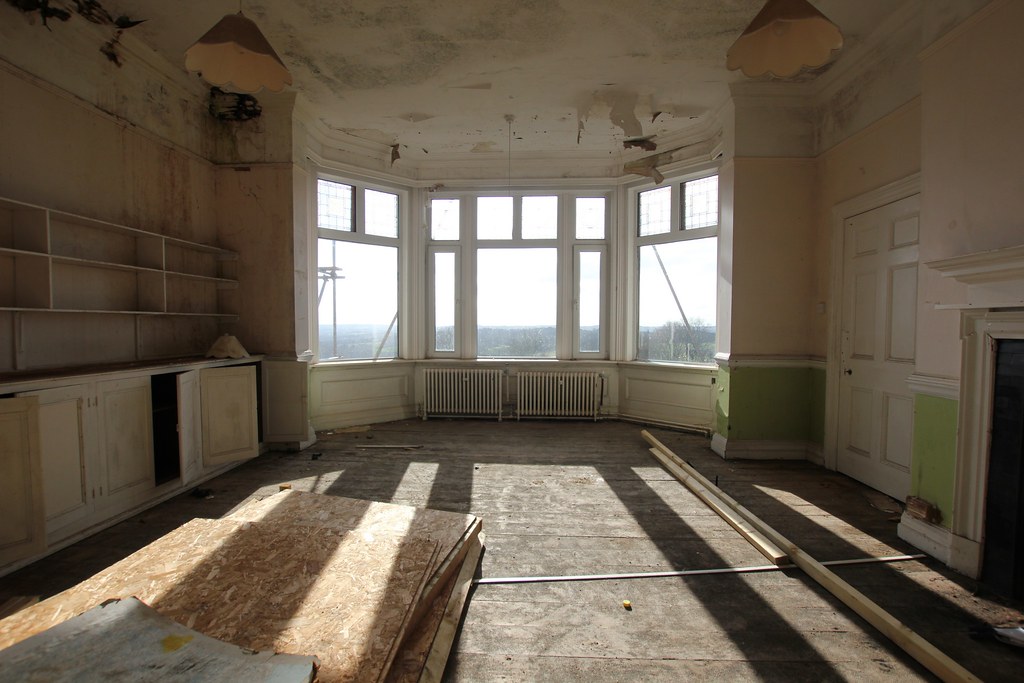 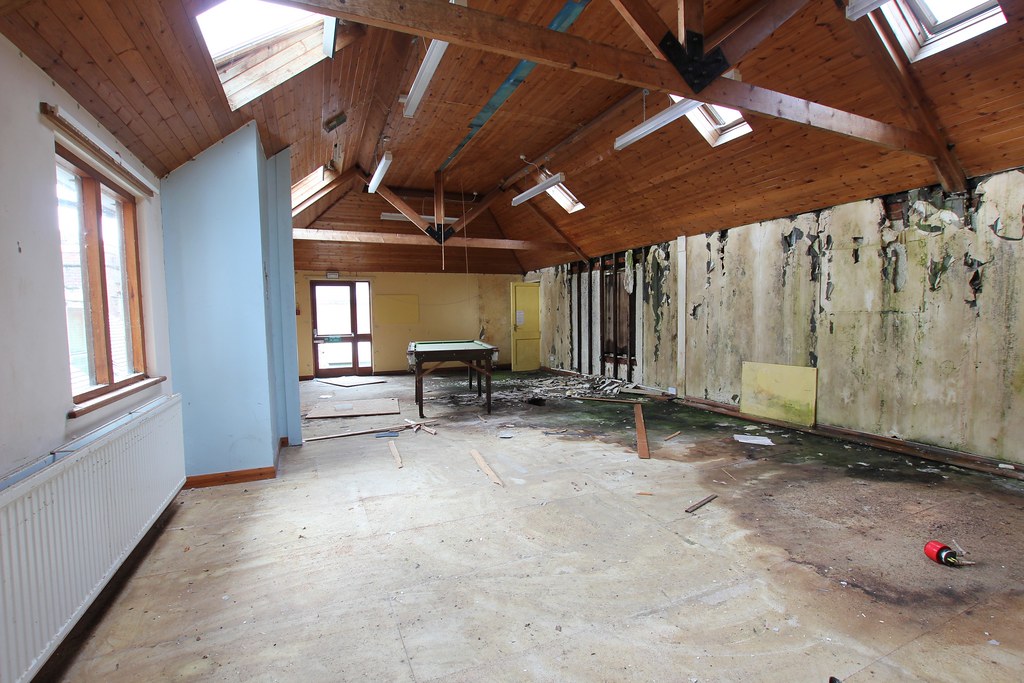 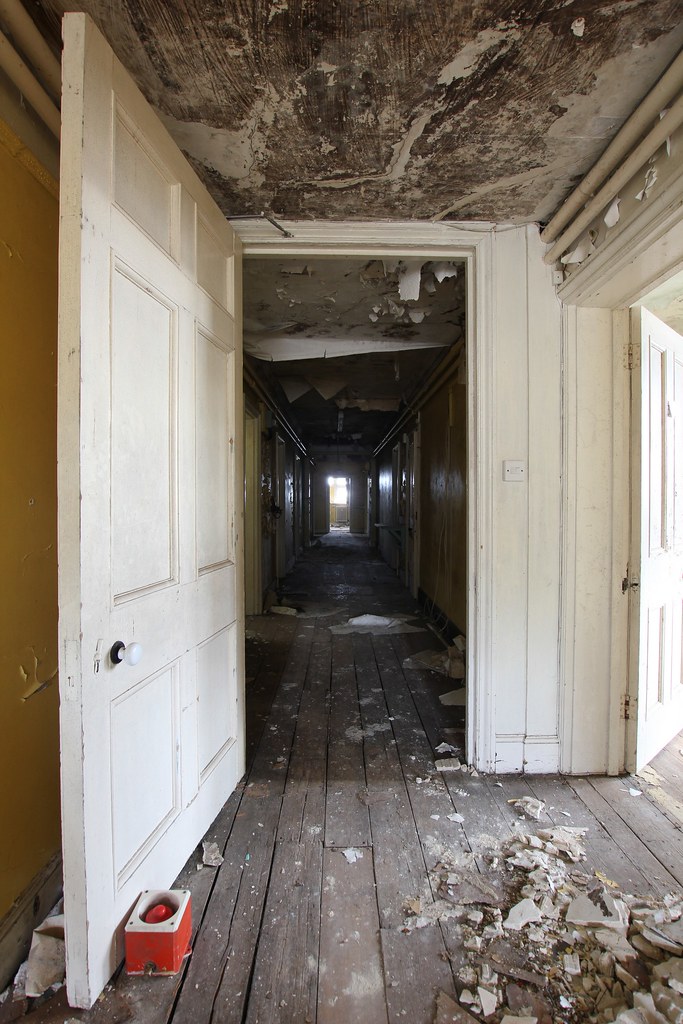 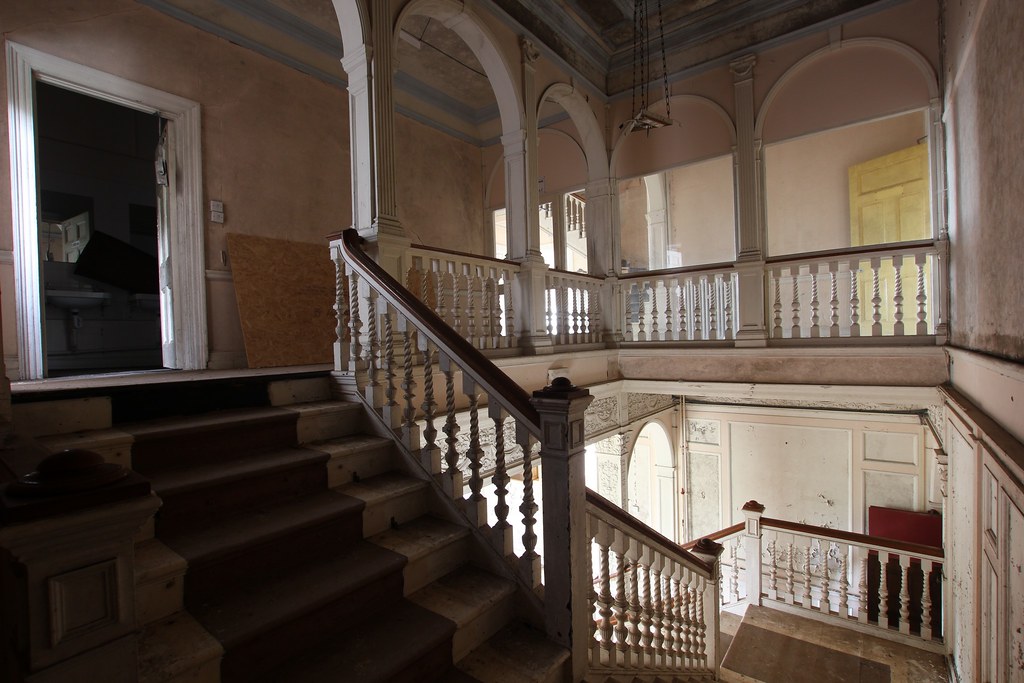 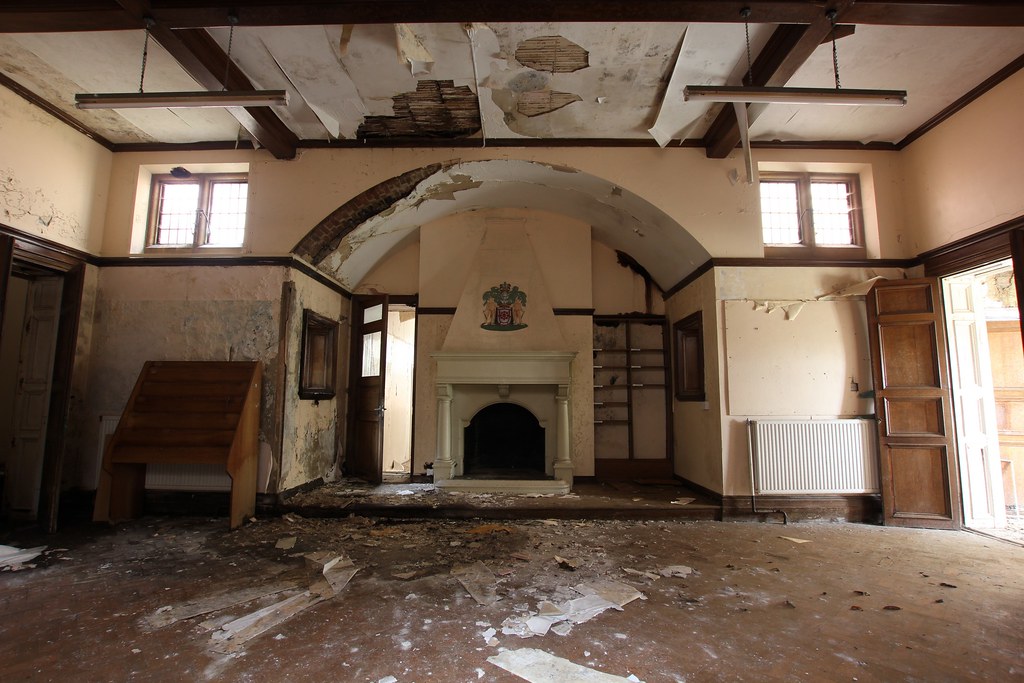 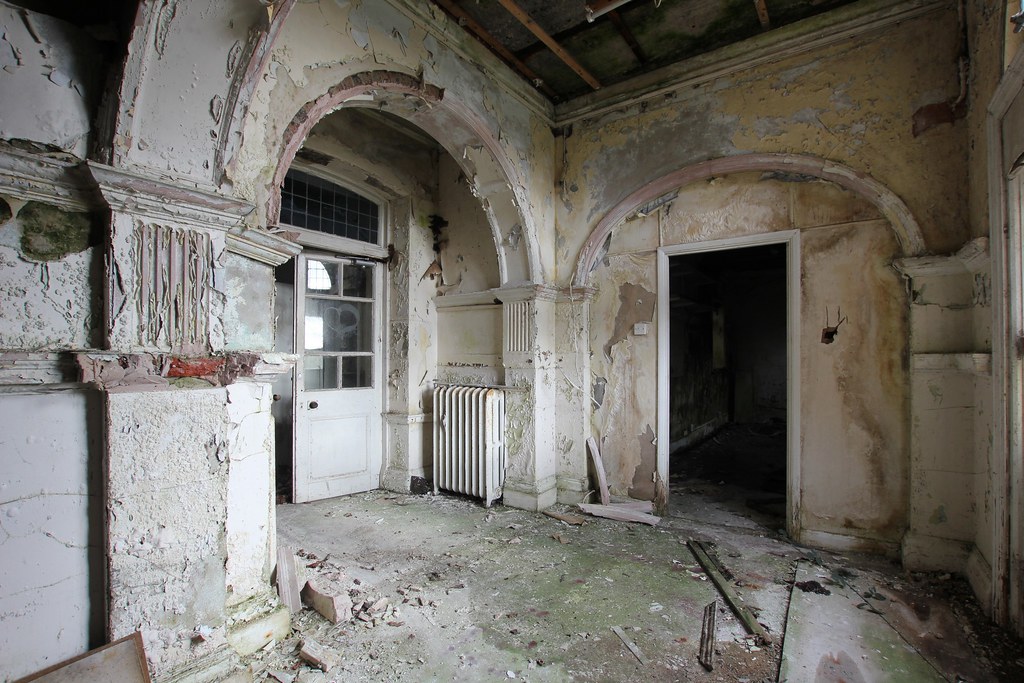 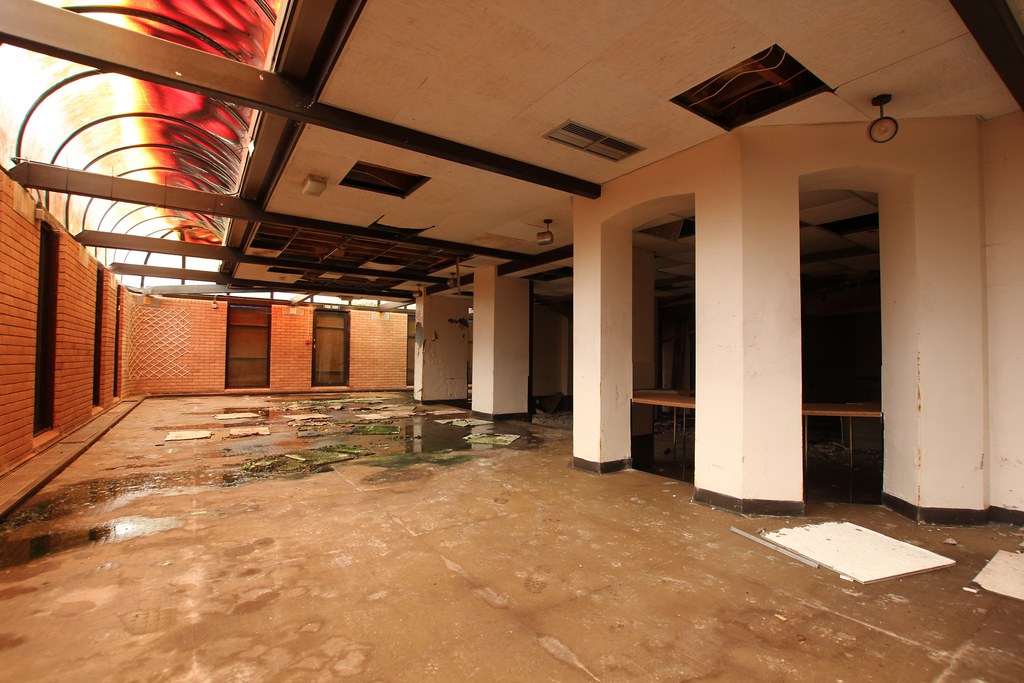 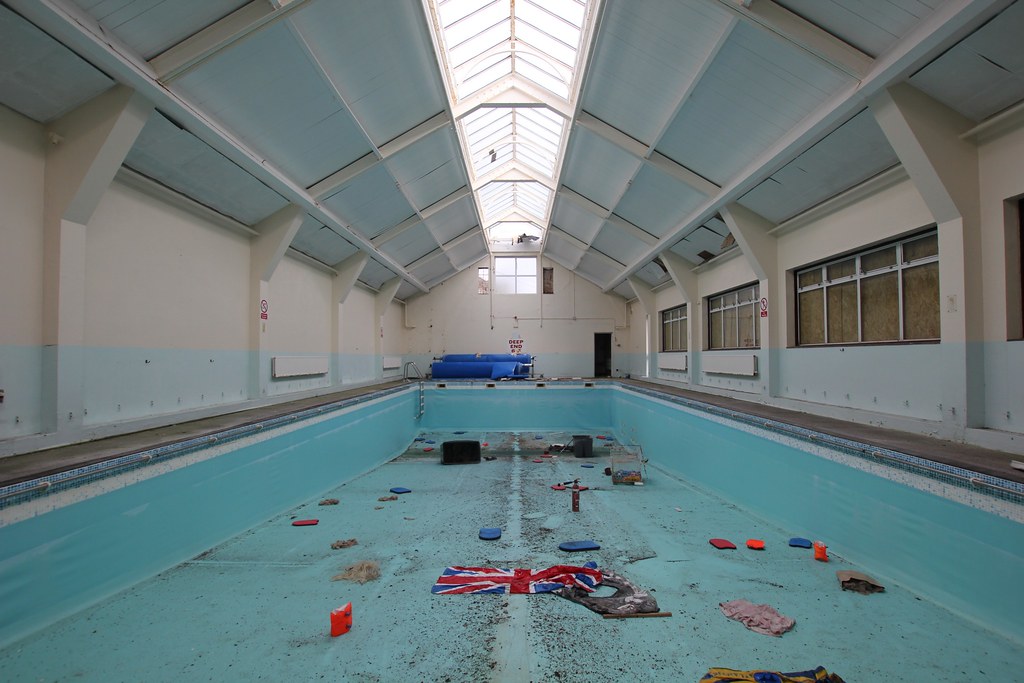 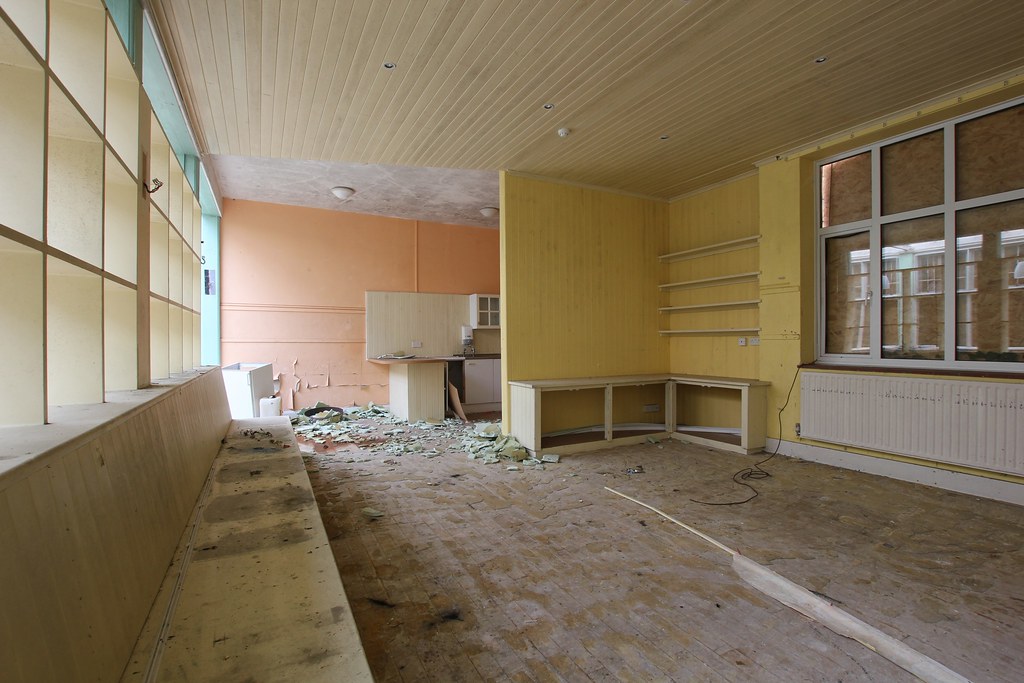 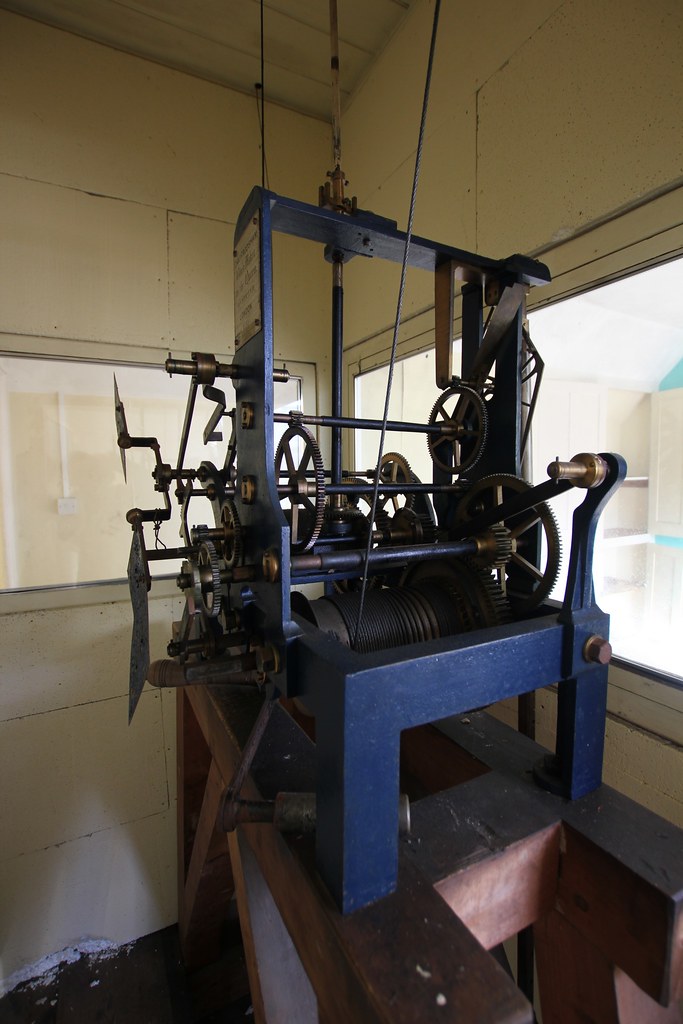 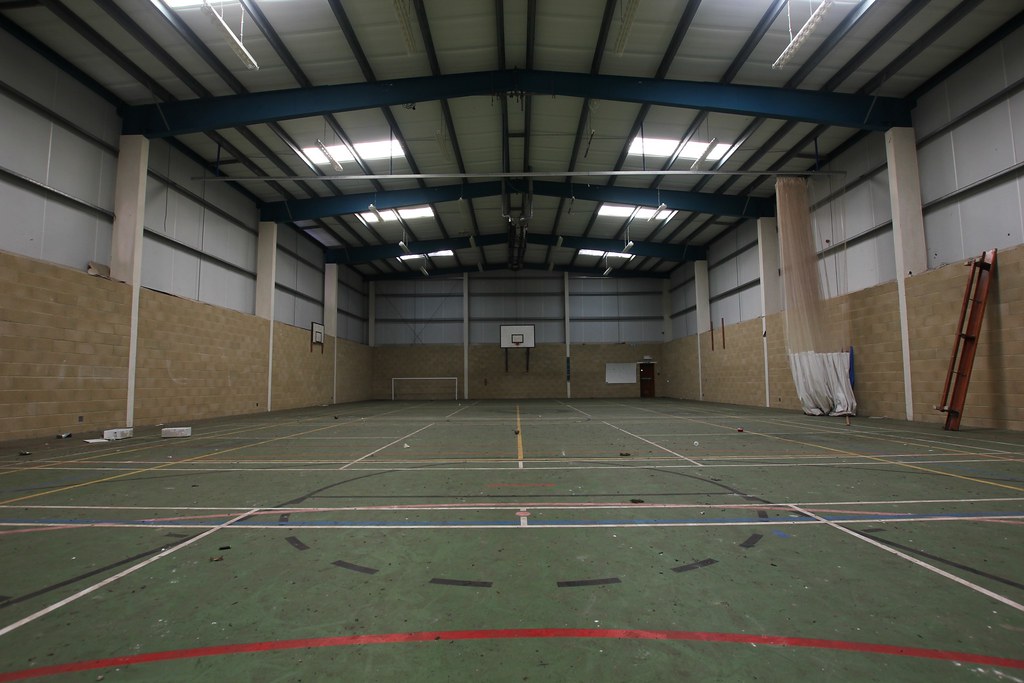 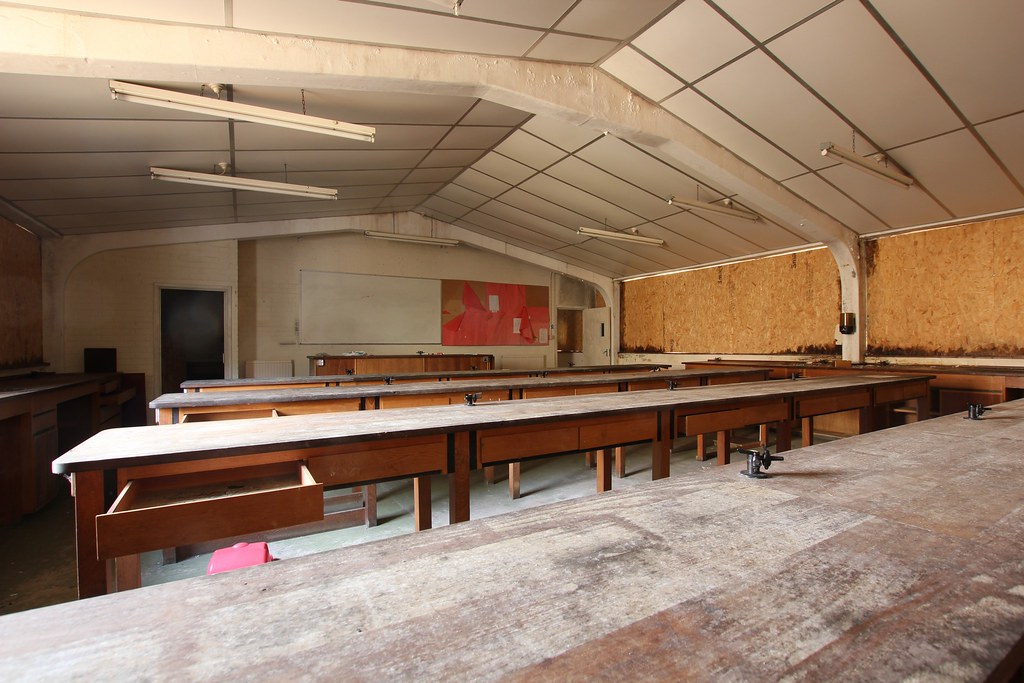 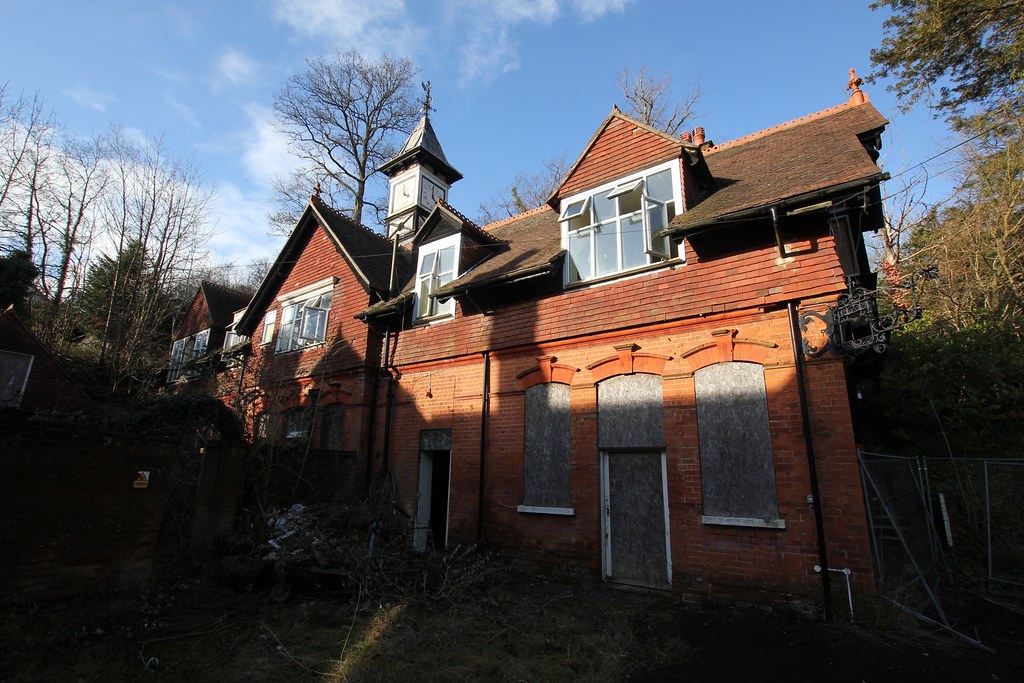 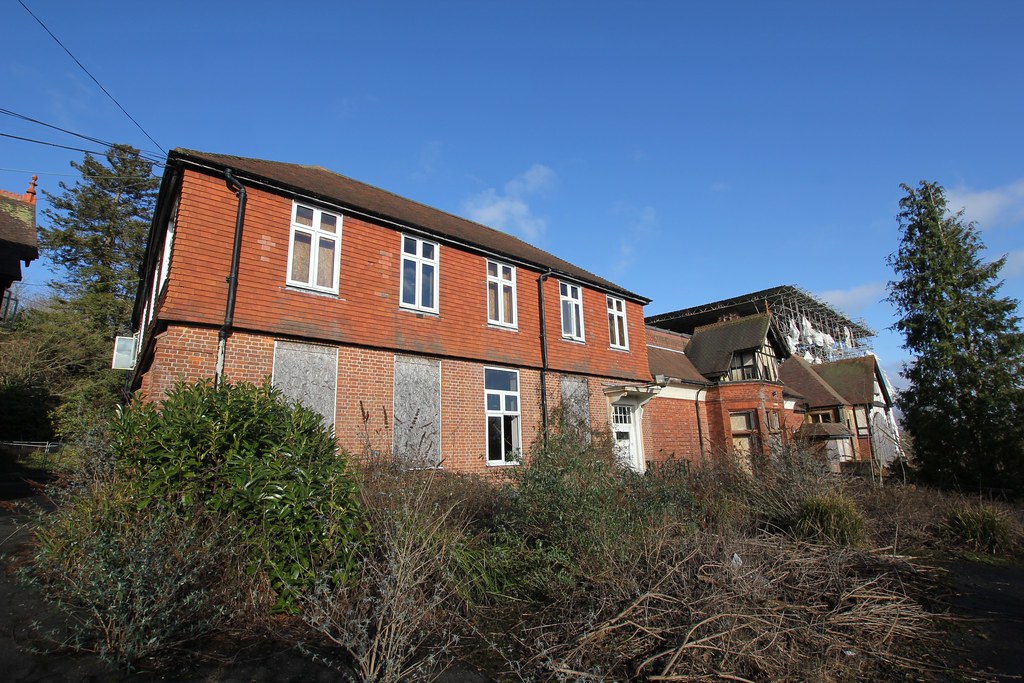 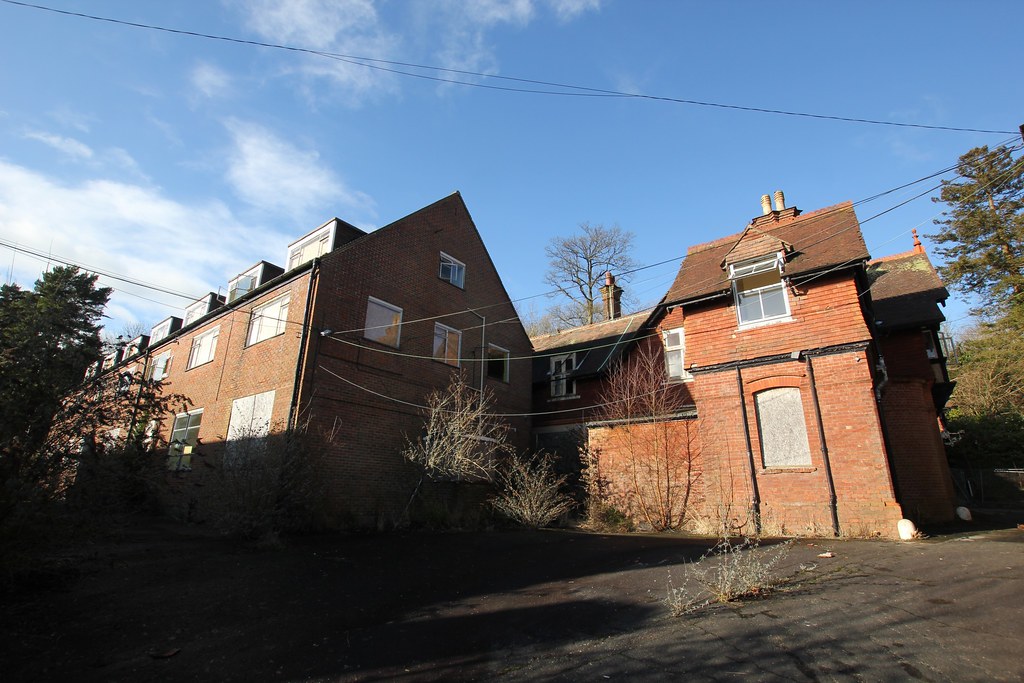 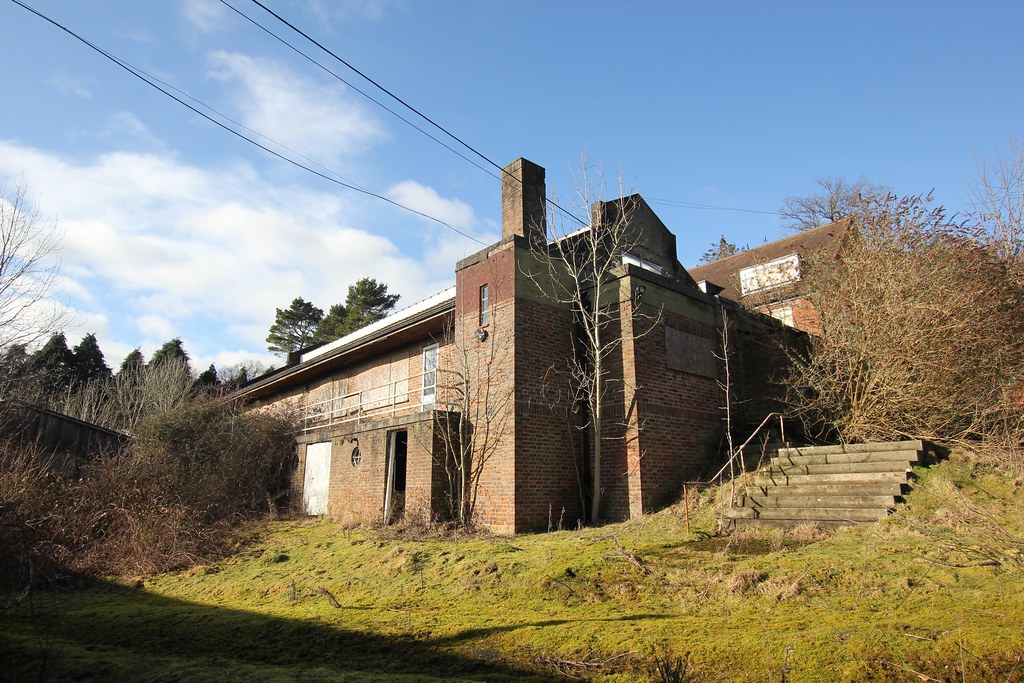 28DL Full Member
Can't say I blame them for letting the guard dogs run loose, it looks too good a place to get torched or smashed up by vandals.

Regular User
Oo a blast from past. I never did here. Once the school & Babes had gone, I just assumed this had too. Lovely shots there. Loving these shots. Of course all are brill, but I love architraving .

28DL Full Member
Stunning detail and what a lovely old building, the clock tower is really nice! Great report and super photographs, really enjoyed that. Incidentally, I went to Bellerby's College but in Brighton and was gutted to find out the majority of the old houses used were sold off some years ago.