Death Valley is Mine

Donâ€™t think this has featured on 28DL before, so here goes. Am over in the Outer Hebrides (far west Scottish islands) â€“ on the island of Benbecula is an airport, which is primarily a civil airfield for flights from Glasgow and other islands â€“ plus still has a military base next to it.

However, just up on a slight hill away from the airfield is a Battle HQ, which would have been used by the defenders to deny use of the airfield to an enemy in the event of an invasion.

The remains of the Battle HQ lie in a field, easily accessible over a barbed wire fence. It is sited in a position which gave it a commanding view of the airfield, allowing defenders to cover the area with gunfire and deny an attacker or invader from having free access to its facilities.

Itâ€™s in a pretty ropey state, and all that remains are some empty rooms (no contents), accessible via a concrete staircase going underground. Wasnâ€™t planning to doing an exploring, so wasnâ€™t equipped with a flash light (doh!) â€“ so pics are from camera flash only. Sorry the internals are poor.

All you can see of the Battle HQ above ground: 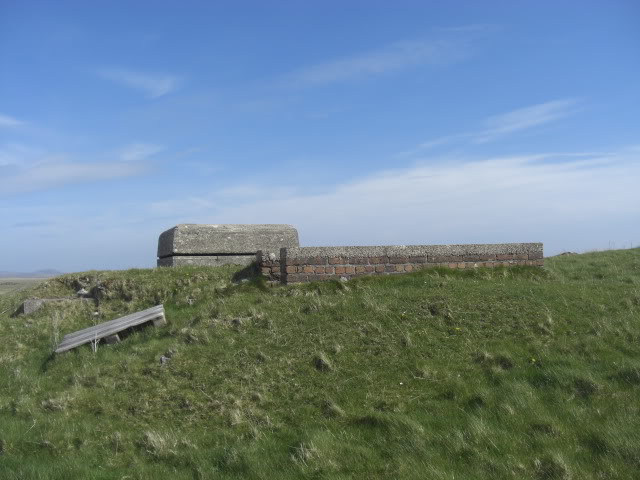 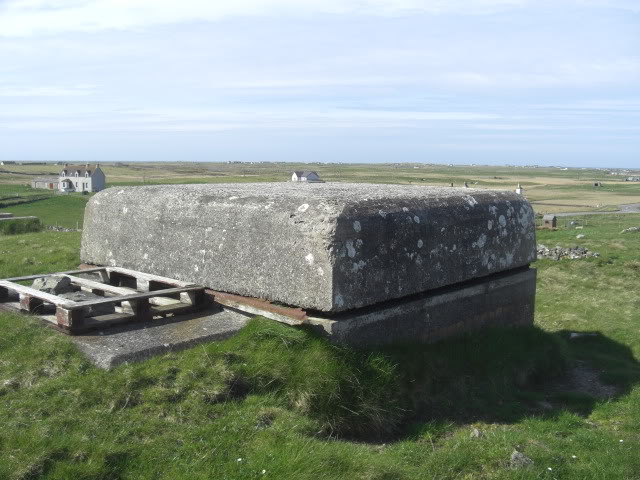 Looking out from the steps, the airport (small) lies directly ahead - the water tower you can see is on the military part of the base (runway to the right): 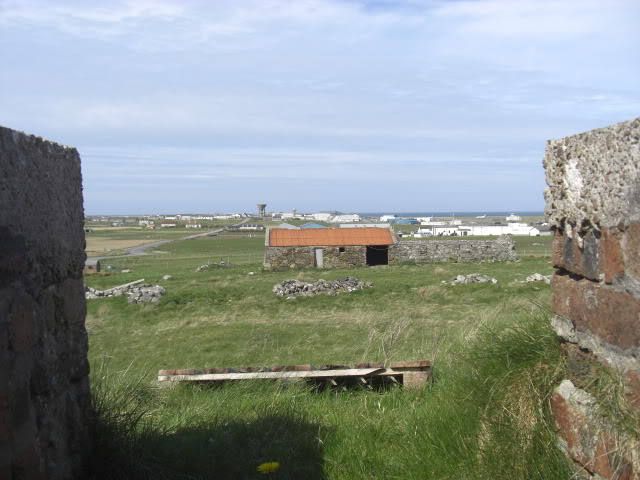 Looking back up the steps: 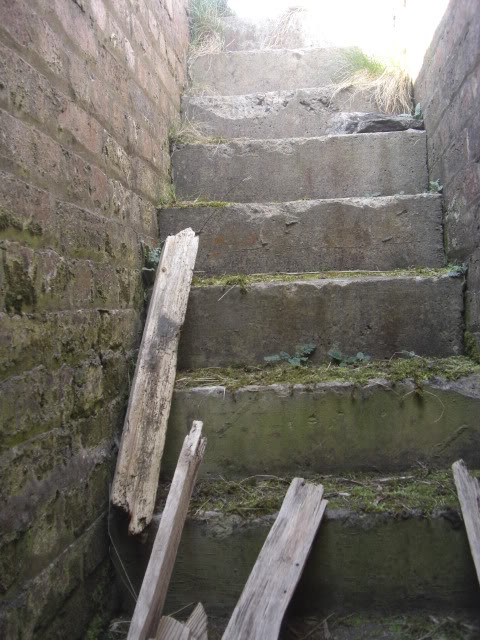 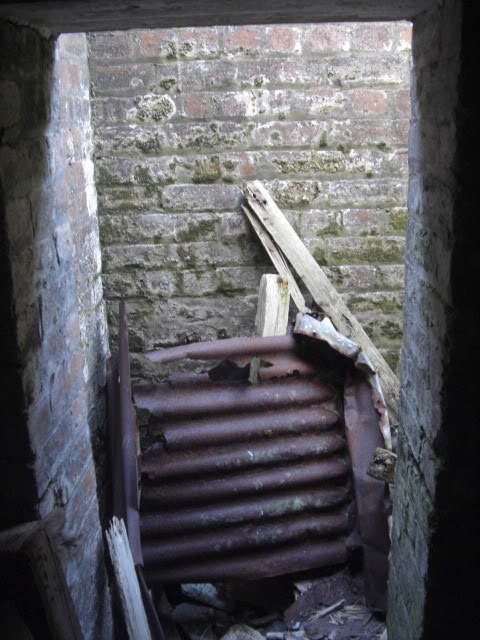 Not in a good state down here: 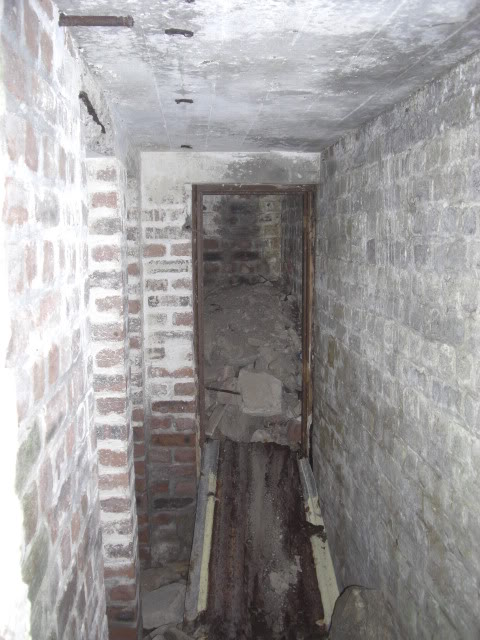 Just several rooms all looking like this (again, sorry these aren't the greatest pics): 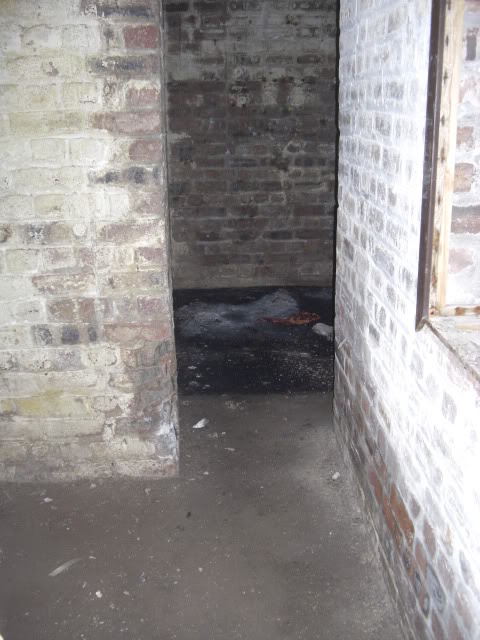