Regular User
The Bethlehem Steel Company's Lackawanna plant on the western fringe of New York State was, for a time during the 1940s, the largest steelworks anywhere in the world. On closure it was still ranked as the second largest, which gives you some idea as to it's former scope.

The plant has an equally huge amount of history attached to it so I'll only provide a brief summary.

Lackawanna Steel Company began operations as an independent company way back in 1840 at a site in Scranton, PA. They moved to a site at West Seneca near Buffalo and construction of a new massive steelworks began in 1900. It's completion in 1902 kickstarted the construction of the city of Lackawanna to provide accomodation and amenities for it's workers. In 1922, Lackawanna Steel Co. was purchased by Bethlehem Steel Co. in a massive merger and over the next decade began a badly needed modernisation of the plant which was described as 'obsolete' upon purchasing. By the 1940s the steelworks employed over 20,000 people and was the largest in the world. During the 1970s and into the 1980s Bethlehem Steel allowed the plant to again become obsolete, this time in the face of cheaper imports from abroad. The company stopped investing in Lackawanna, instead opening a new plant in Burns Harbor, Indiana. In June 1982 Bethlehem Steel announced the almost complete closure of the Lackawanna works, which resulted in the laying off of 18,000 workers in a little over a six week period a few months later. In October 1982 the steelworks shut down, and on the day the plant closed 6,000 people lost their jobs. The city of Lackawanna was brought to it's knees as the tax Bethlehem paid the city dropped from 66% to 8% of the city's revenue. The closure of the plant in 1982 is widely regarded as the catalyst for the decline of the whole Buffalo area, which is only now finally recovering somewhat.

Post-1982, Bethlehem Steel kept a small area of the site active, dedicated to producing coke. During the 1990s the vast majority of the steel production areas were demolished, and the coke production ended in 2001. When Bethlehem went bankrupt in 2003, the only remaining operational building was a galvanised steel finishing plant which eventually ended up under the ownership of ArcelorMittal who closed that in 2009. A handful of businesses have taken up homes on the mostly razed site, either in old buildings or in new constructions. Currently a large solar farm is being assembled on the southern end of the land as well. The only structures left abandoned now are those that were involved in the coke production which ended in 2001, and whilst it's only a tiny fraction of what was once there, it's still a set of huge buildings!

I explored a smaller area of this place a few years back, including the original power house which had one solitary sad turbine left inside (now gone). I had wanted to go back for ages so it was great to see the place once again and shoot what I missed.

The thing I most wanted to see was the freight car tipper, which is actually still in use - one of the companies who now operate out of the property are currently excavating vast tracts of it and recycling all the dumped material, as well as having similar material shipped in by rail. Luckily my friend knows someone who works there, and so was assured the property would be empty before we got there. 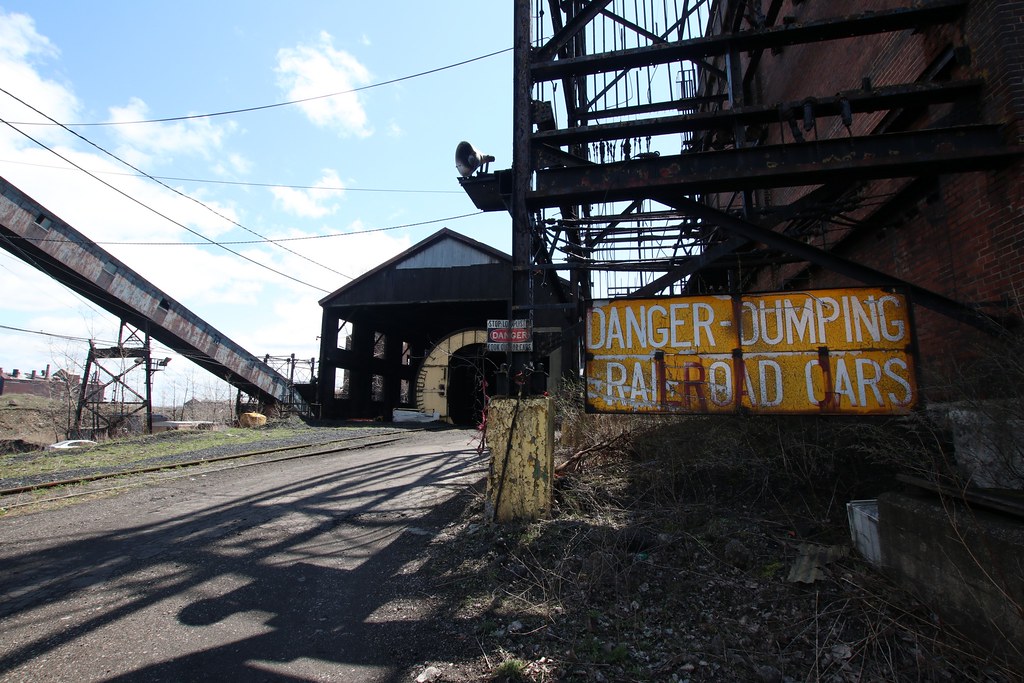 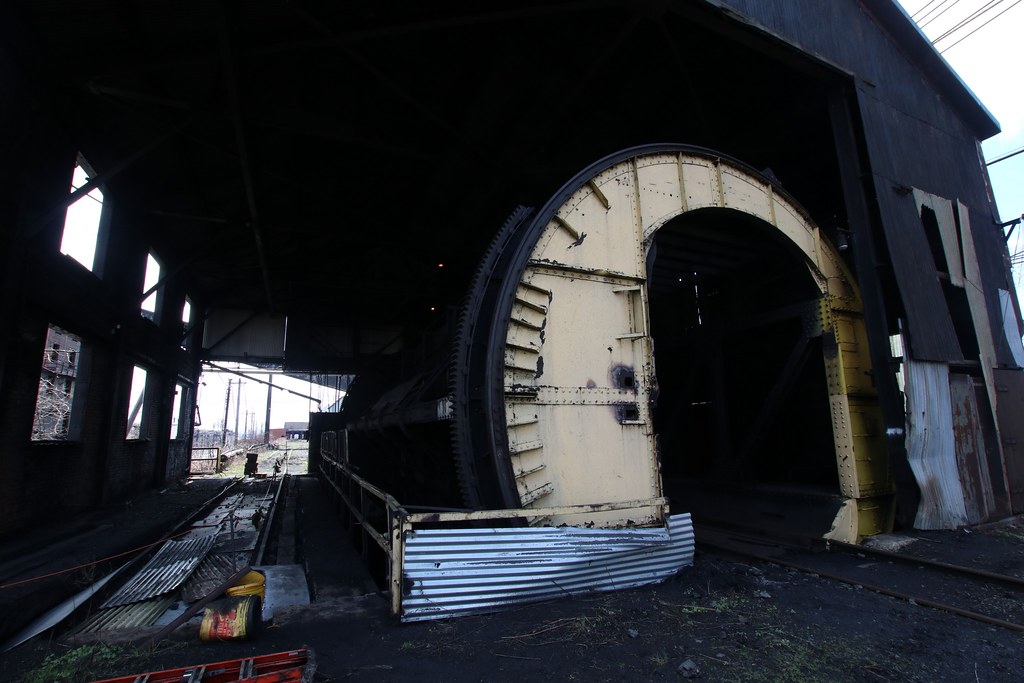 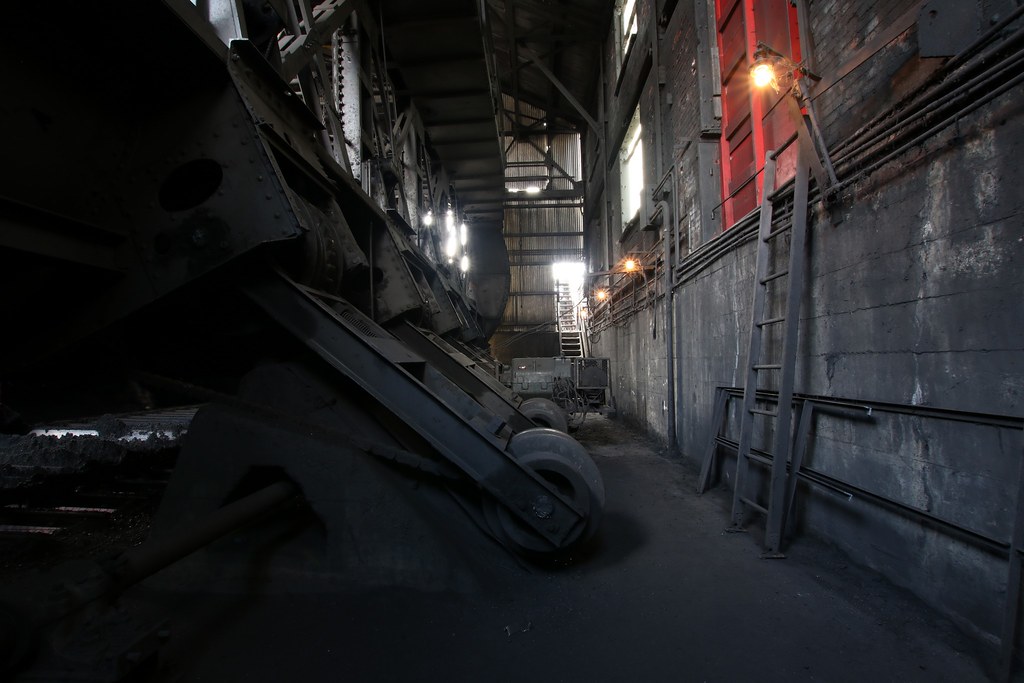 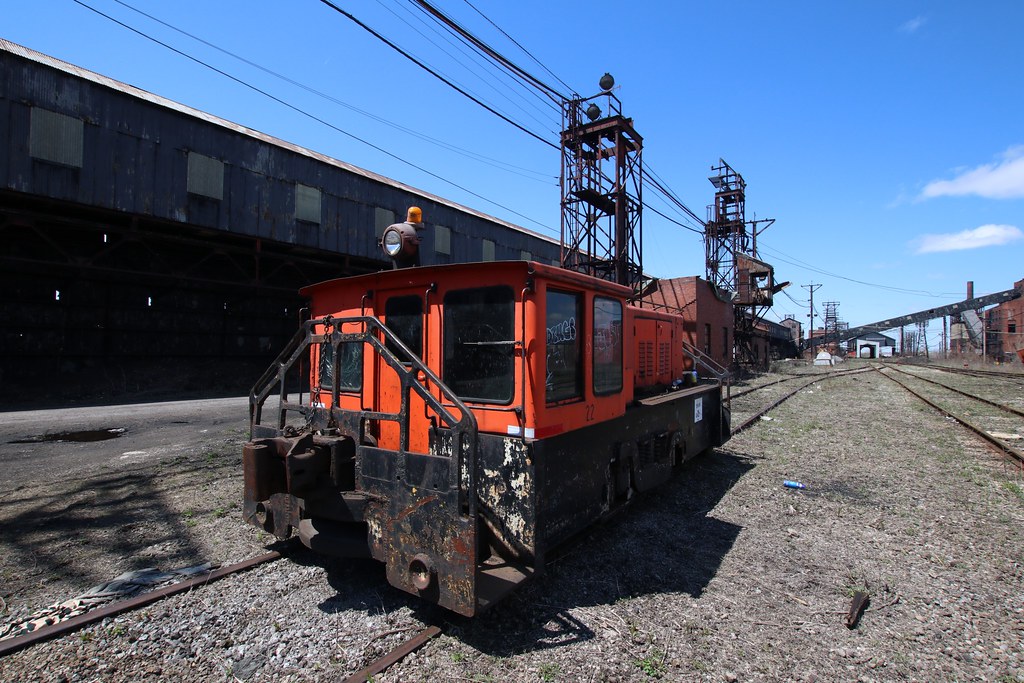 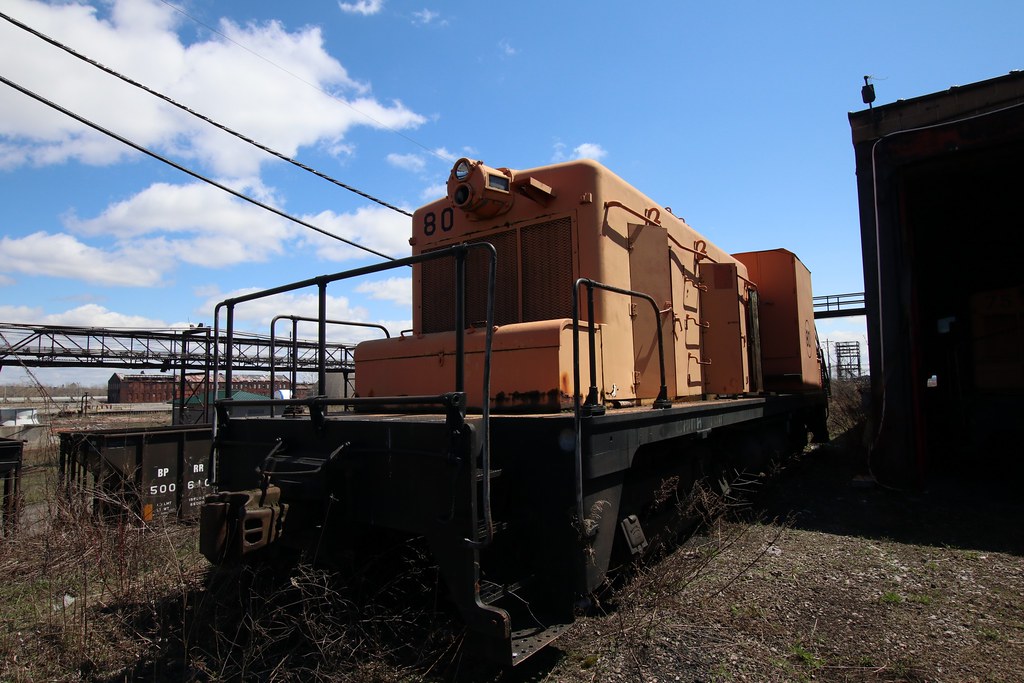 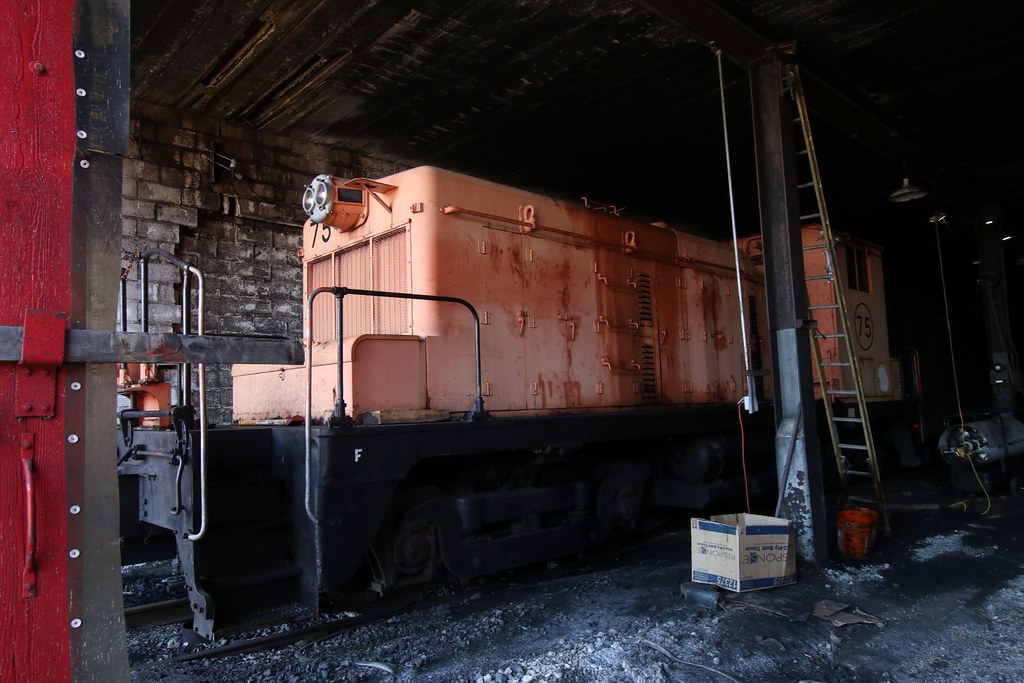 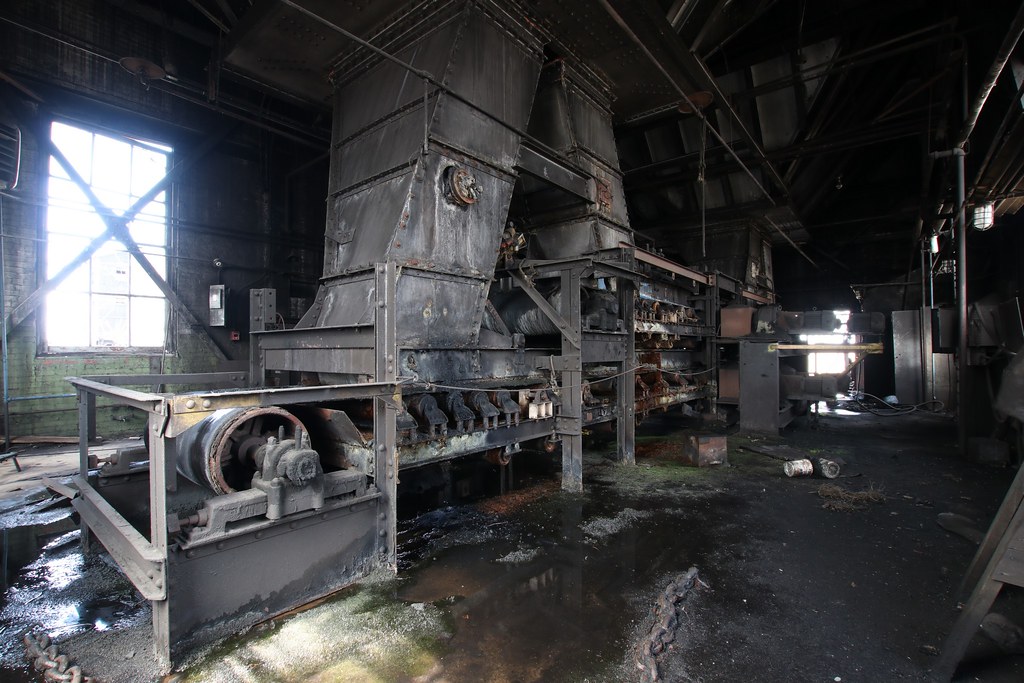 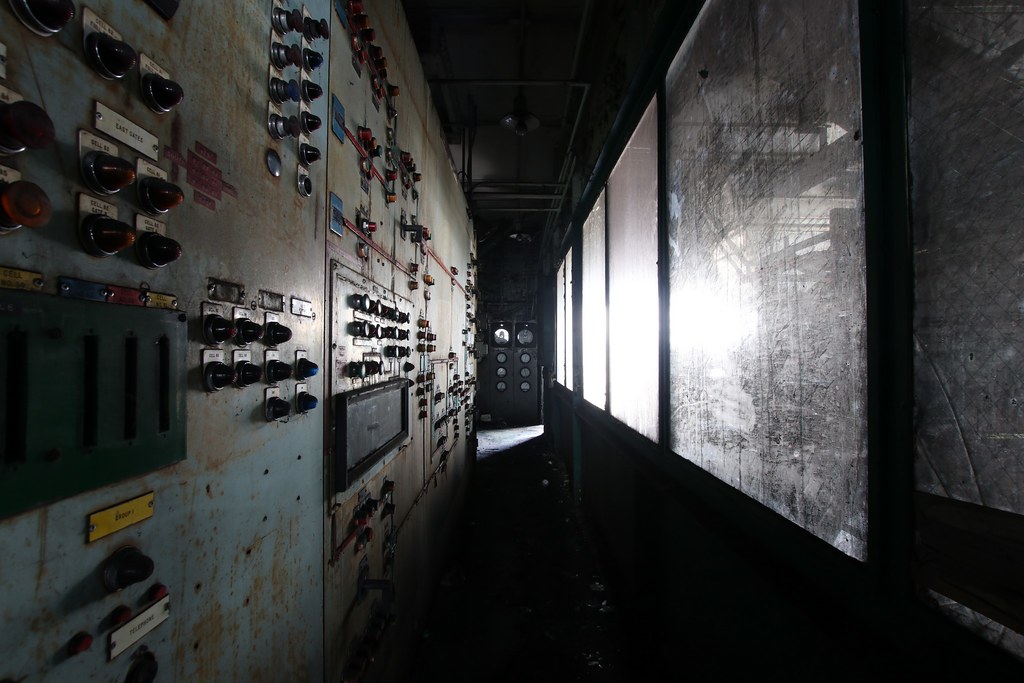 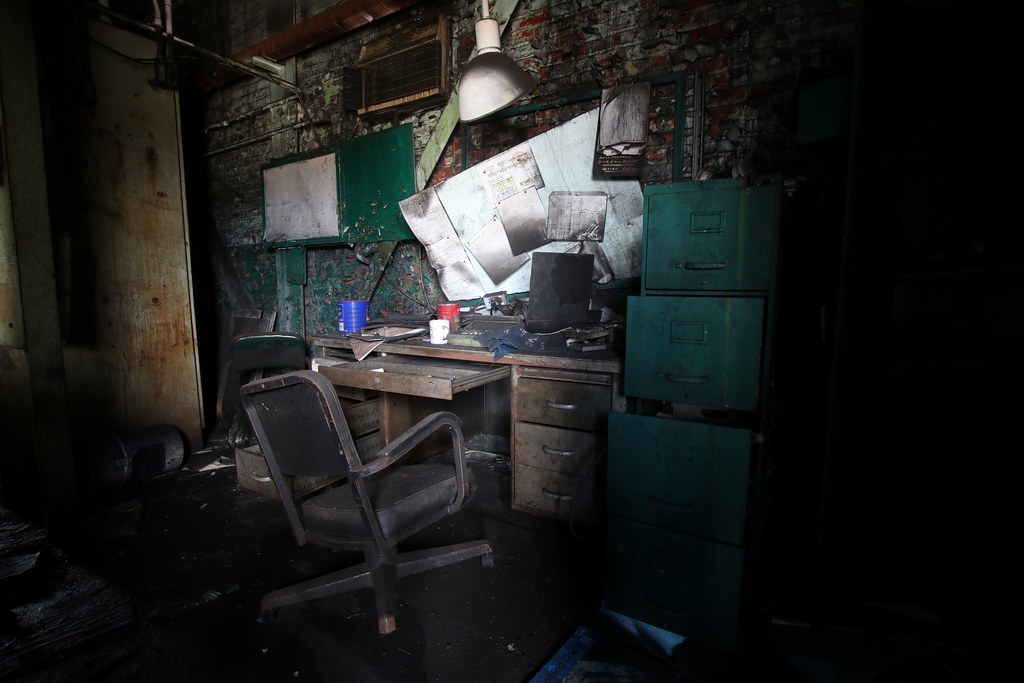 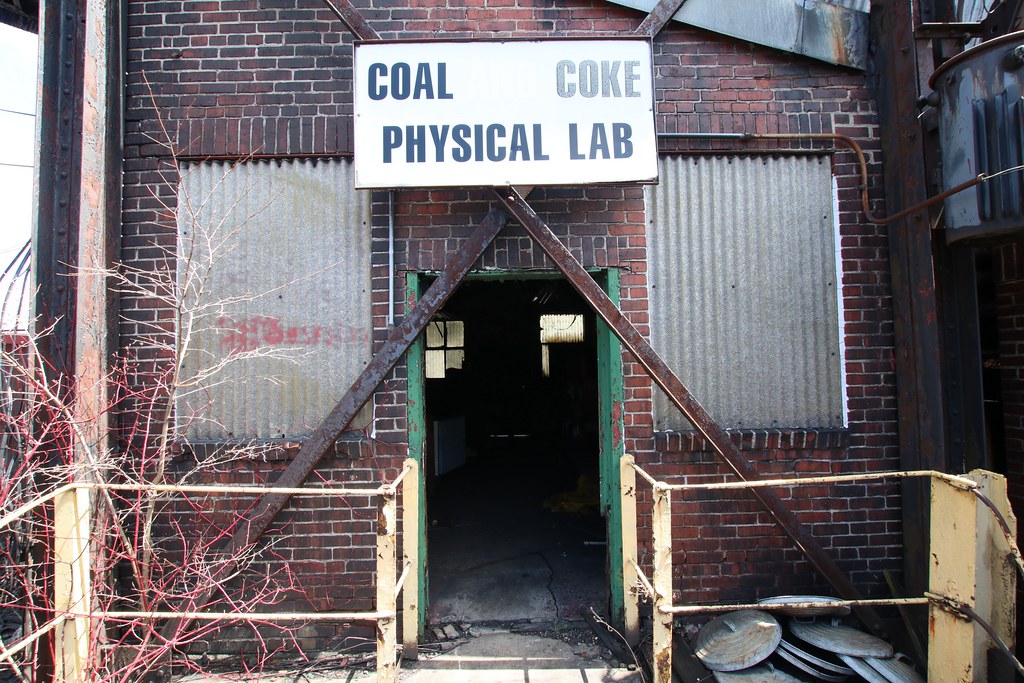 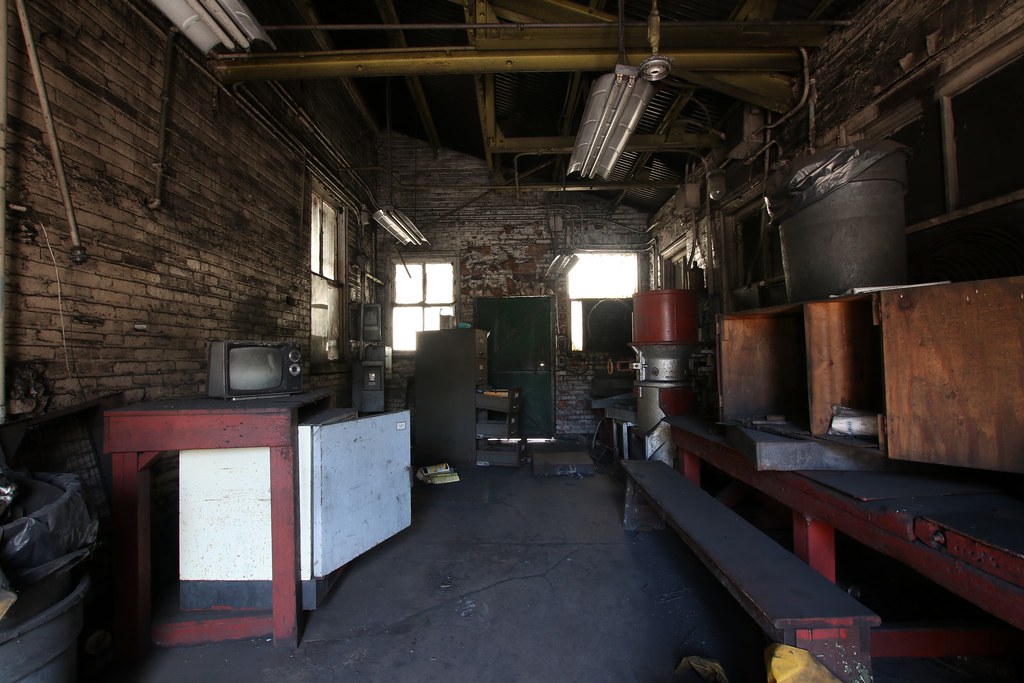 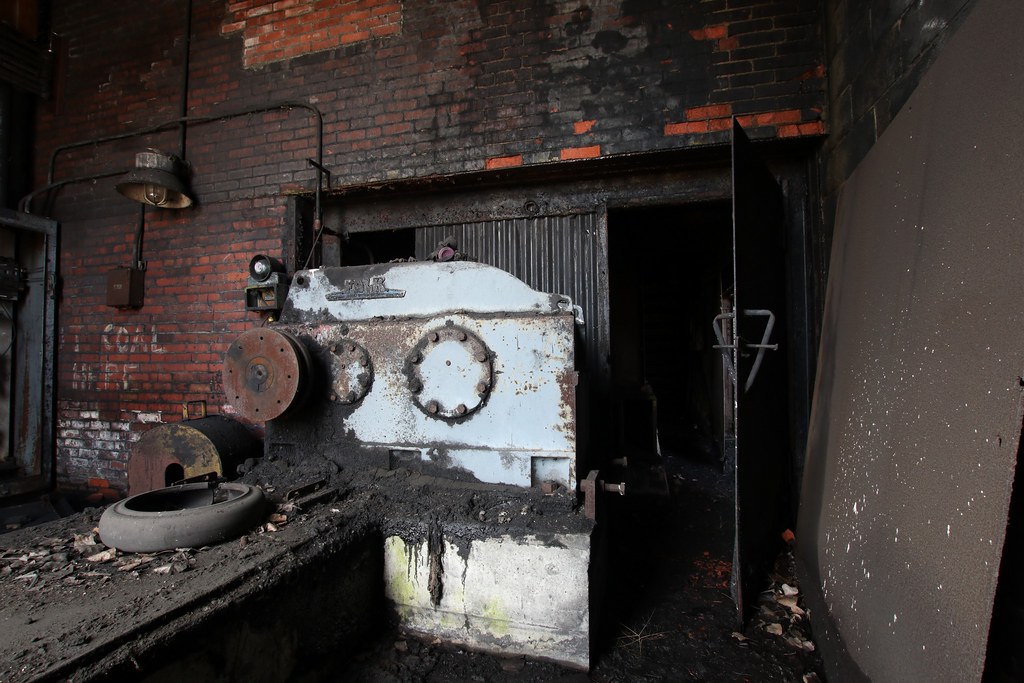 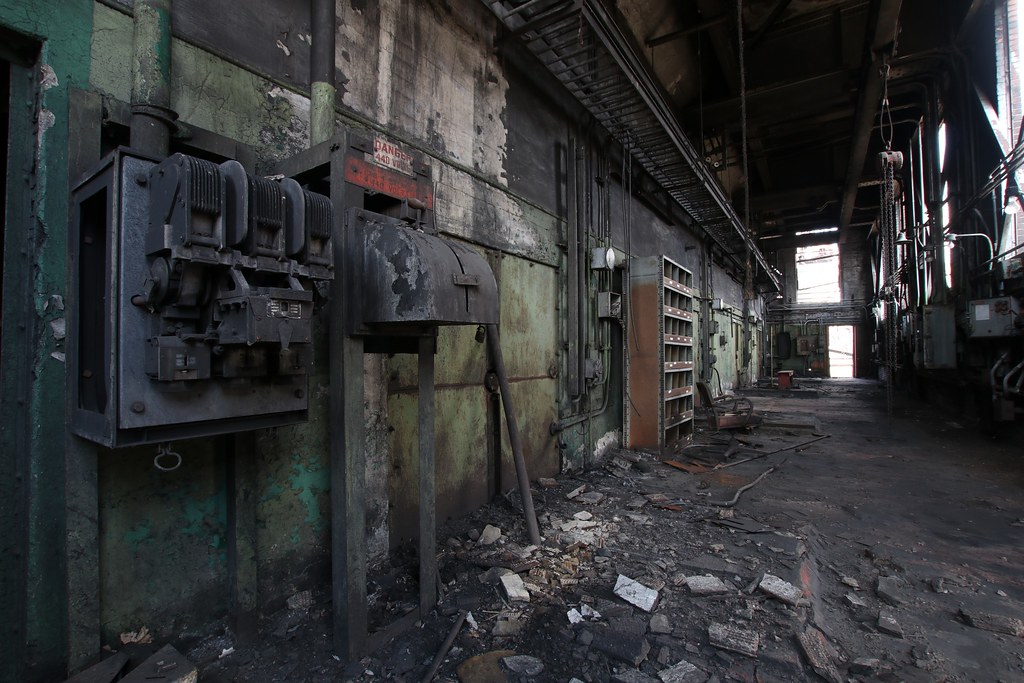 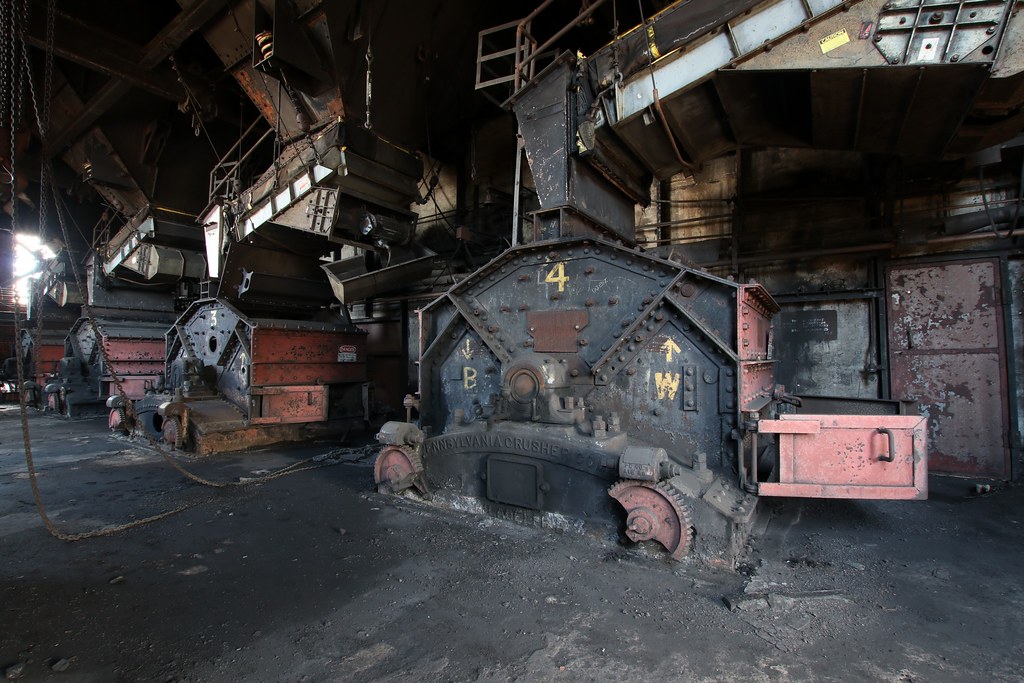 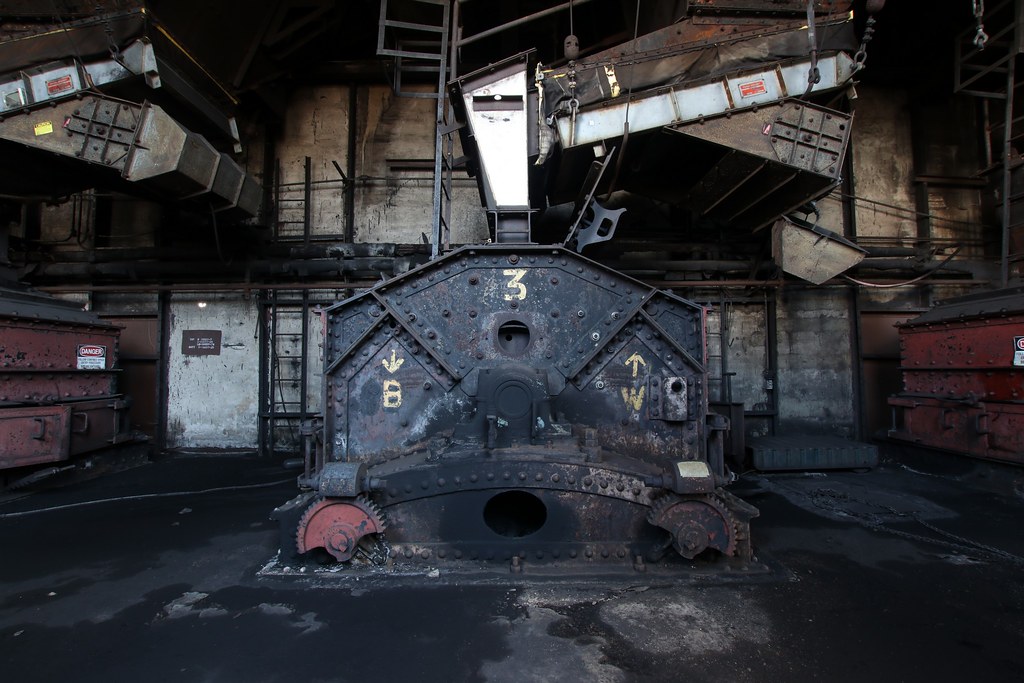 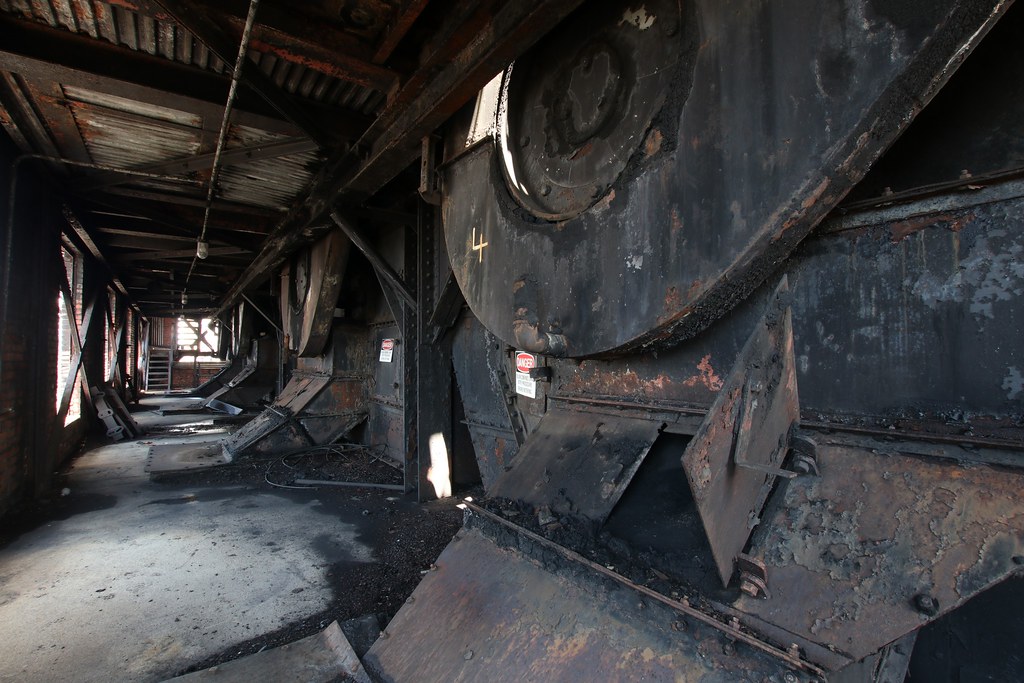 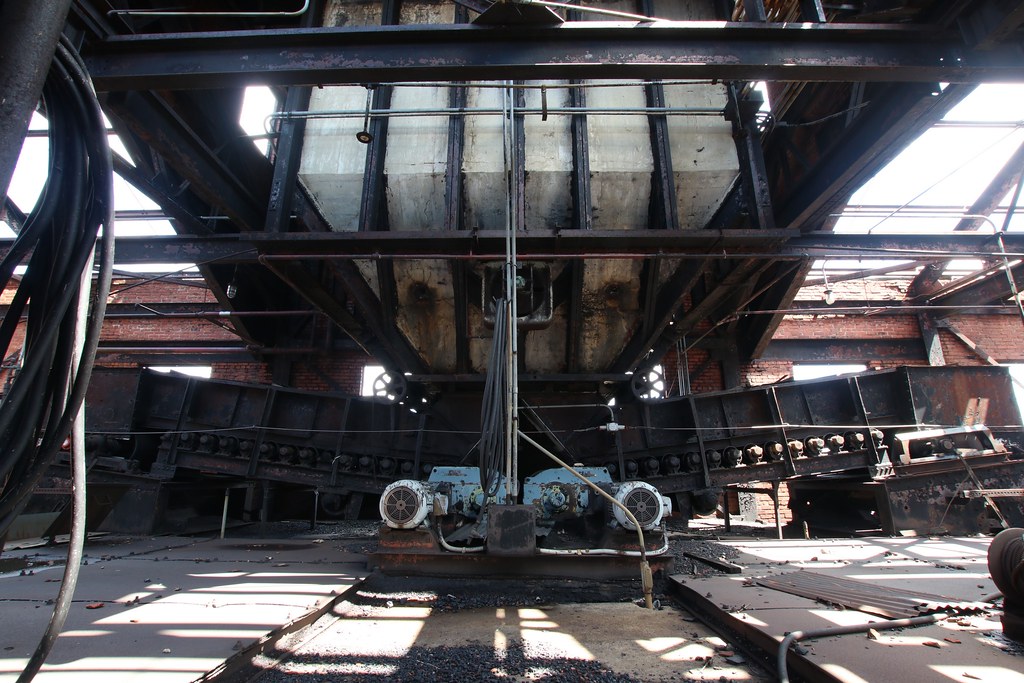 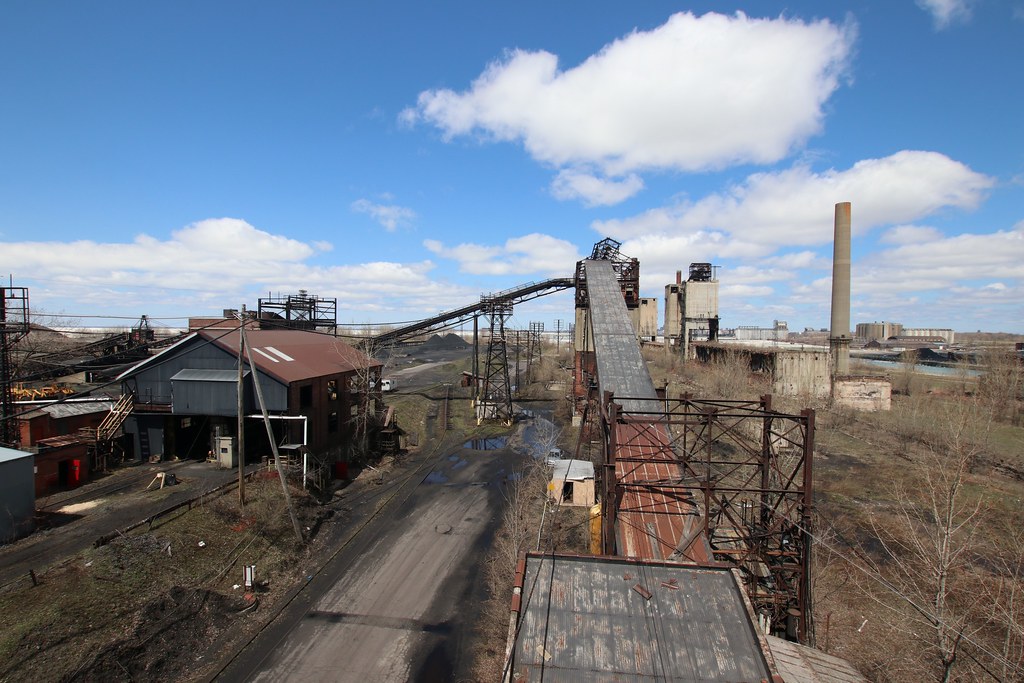 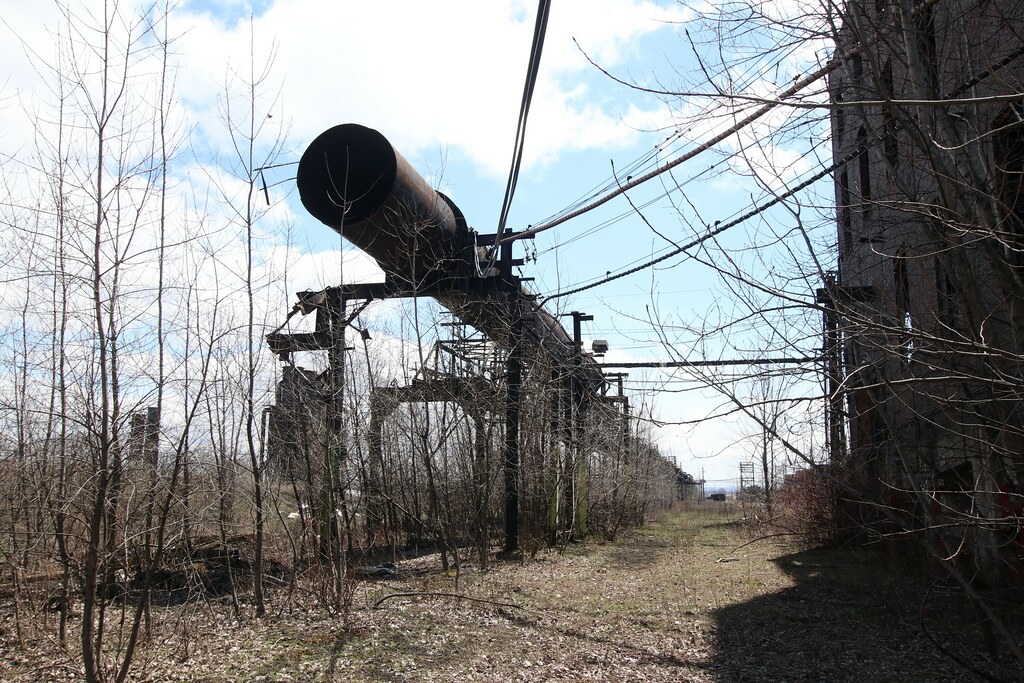 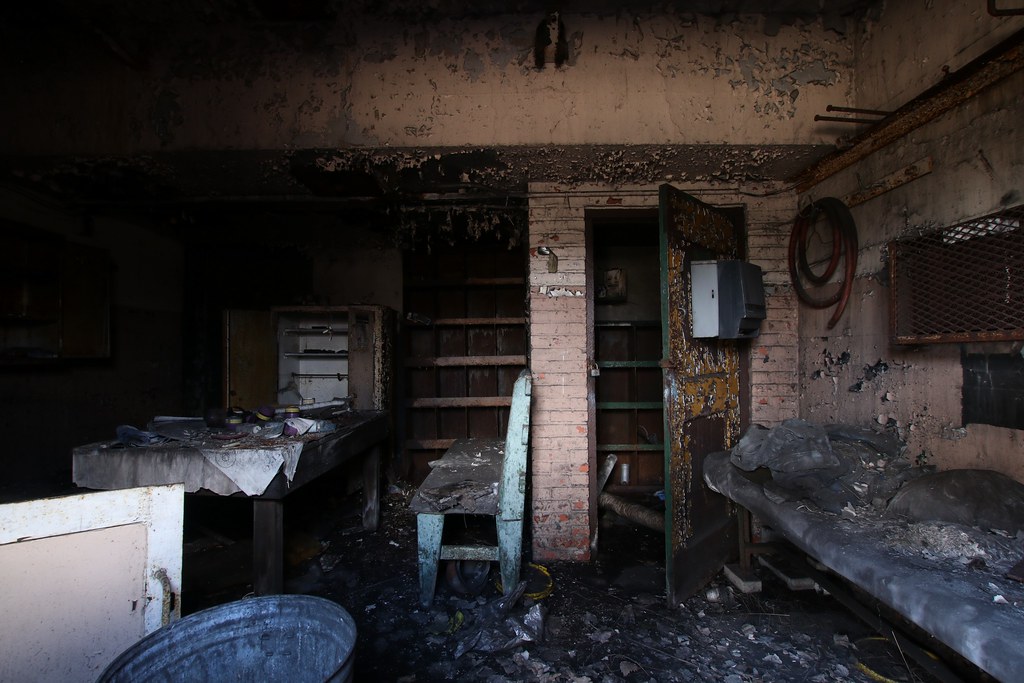 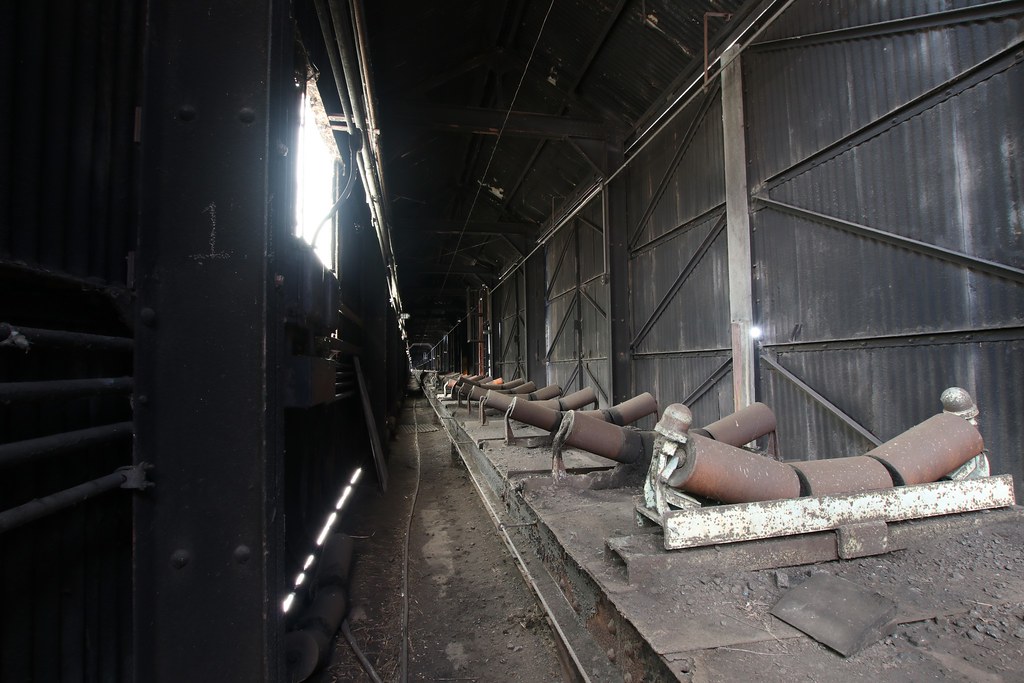 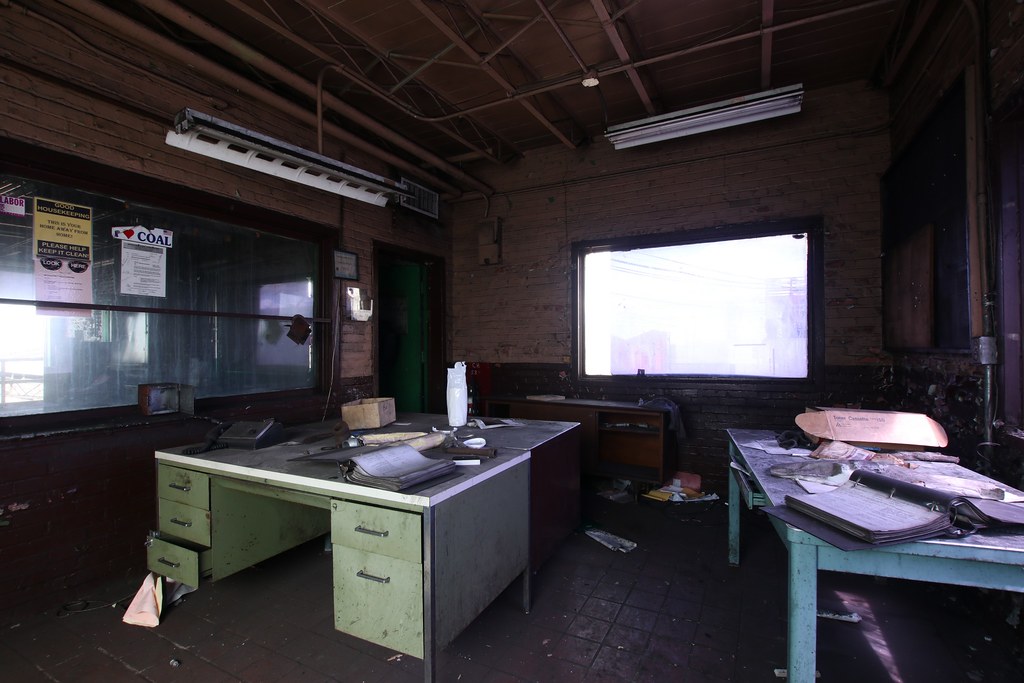 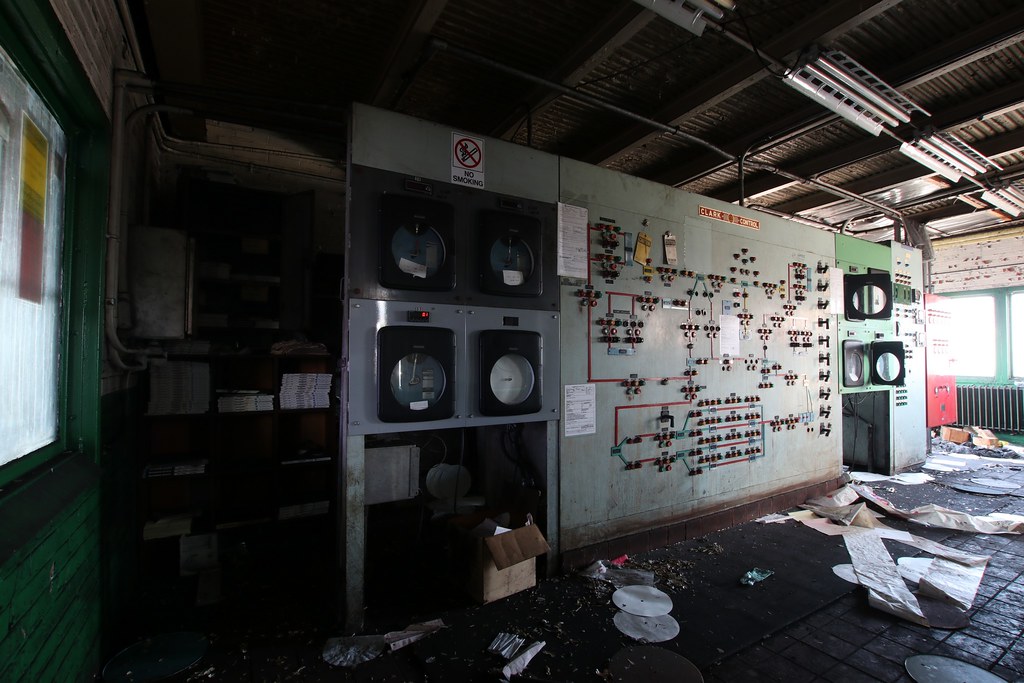 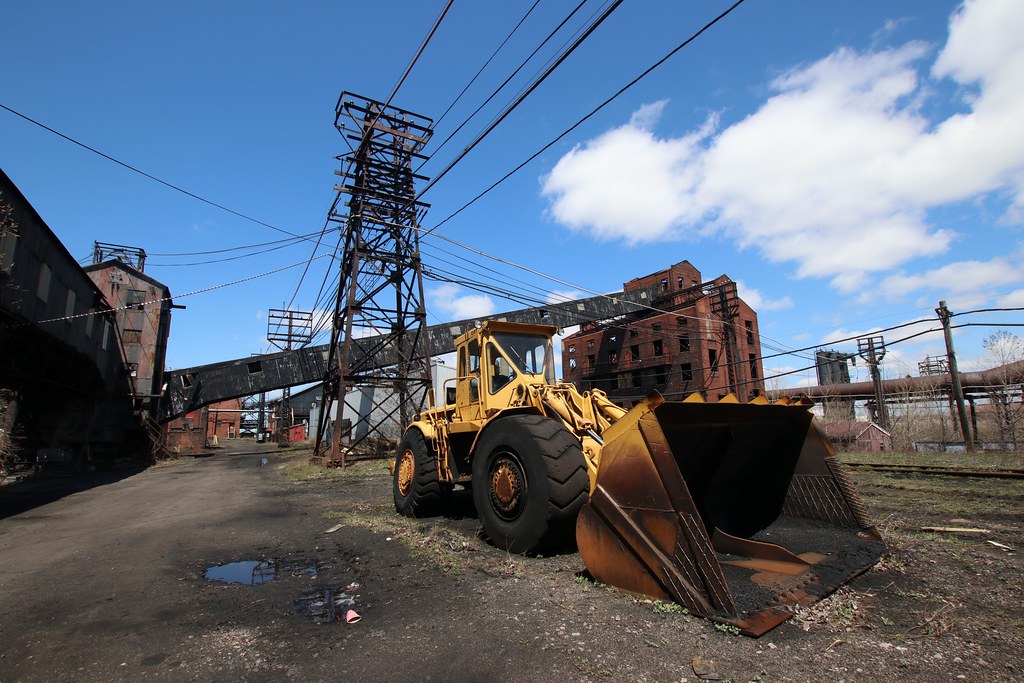 As ever, thanks for looking!​

Regular User
That’s a great report. What a place!
eating seeds is a pastime activity.

Nice report. Wish I'd driven the extra few miles to Buffalo when I visited Ithaca a few years ago.