Banned
Info from Wikipedia
ROC Monitoring Posts are underground structures all over the United Kingdom, constructed as a result of the Corps' nuclear reporting role and operated by volunteers during the cold war between 1955 and 1991.
In all but a very few instances the posts were built to a standard design consisting of a 14-foot-deep access shaft, a toilet/store and a monitoring room.
Almost half of the total number of posts were closed in 1968 during a reorganization and major contraction of the ROC. Several others closed over the next 40 years as a result of structural difficulties i.e. persistent flooding, or regular vandalism. The remainder of the posts were closed in 1991 when the majority of the ROC was stood down following the break-up of the communist bloc. Many have been demolished or adapted to other uses but the majority still exist, although in a derelict condition.
this post opened in june 1963
and closed in September 1991

The explore
After developing an obsession with these decided to hunt down all the ones round Essex and Suffolk but struggled to find this one. Headed to the grid reference number listed on subbrit nothing there. After wondering round a few fields for half an hour gave up failed attempt
After a bit more research headed back down and found it turns out its about a mile away in Little Burstead on the edge of Rectory road opposite St Mary the Virgin Church
bang on the pin in the last pic
this post has a Big boy lock on it cannot get inside 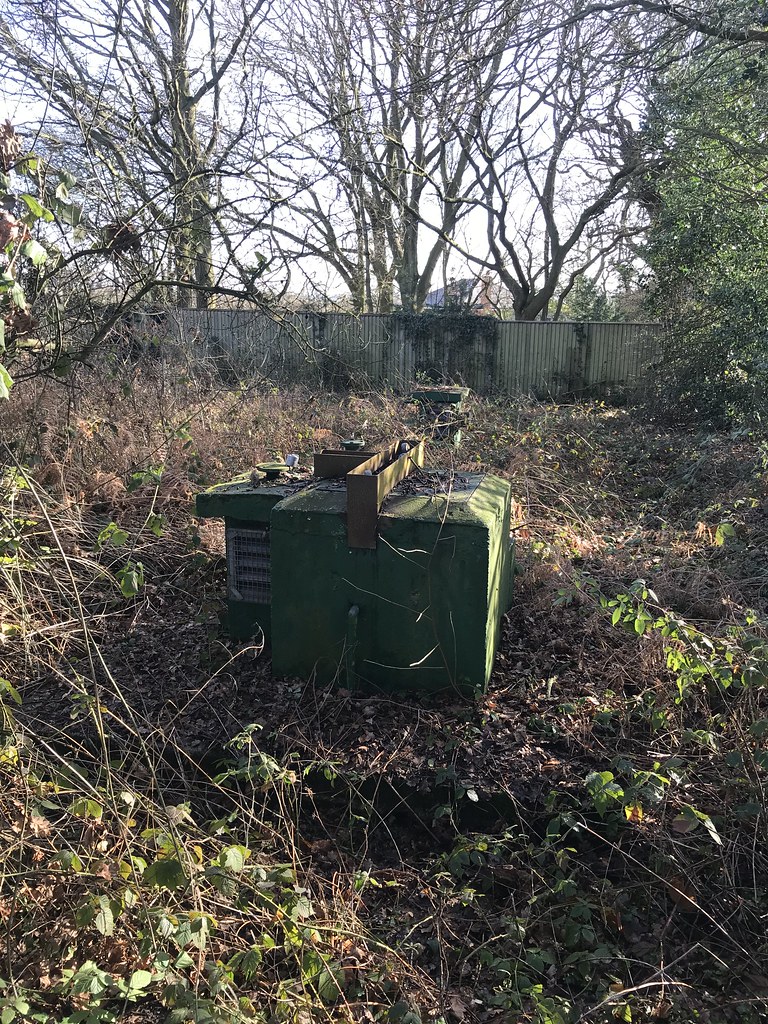 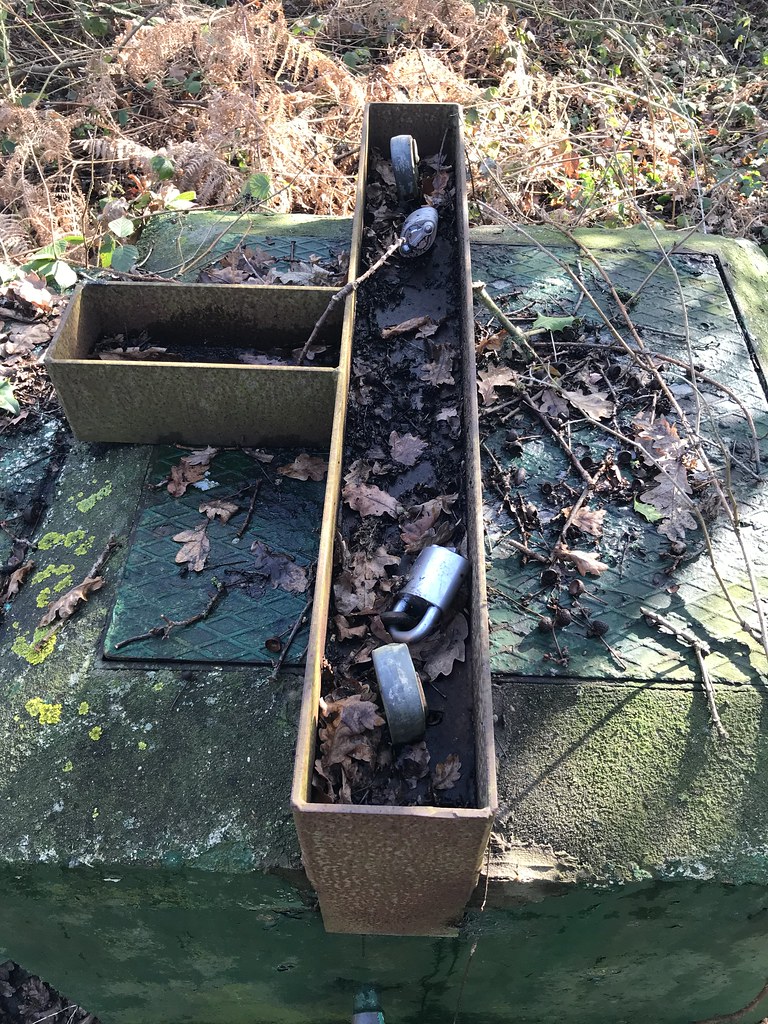 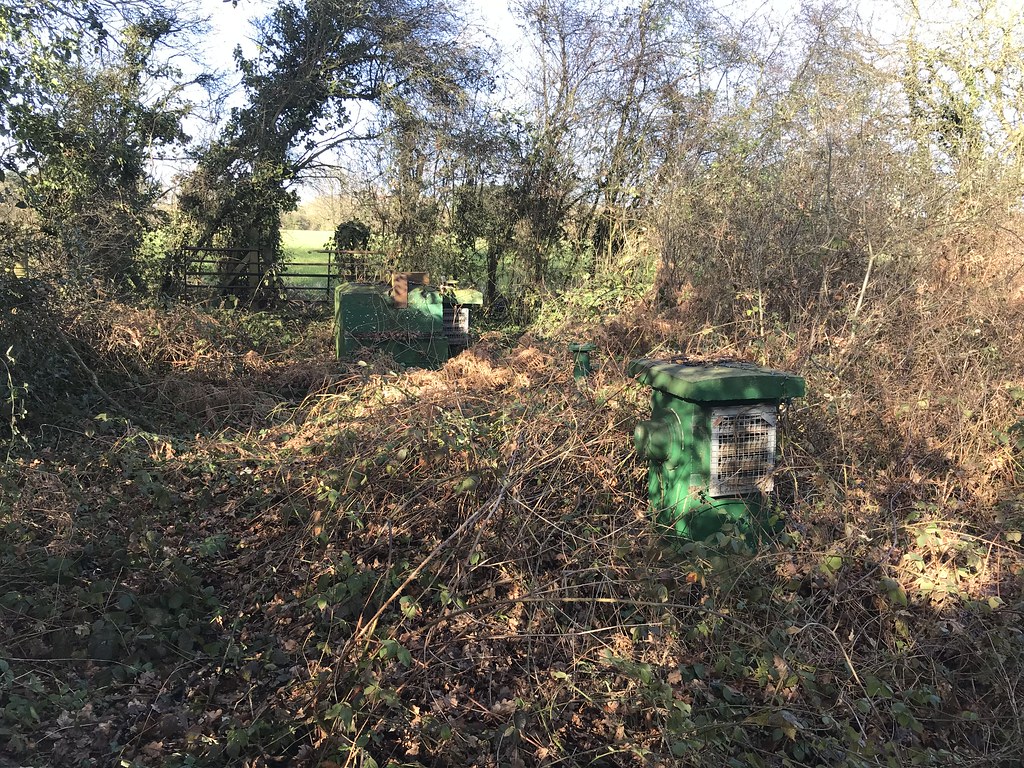 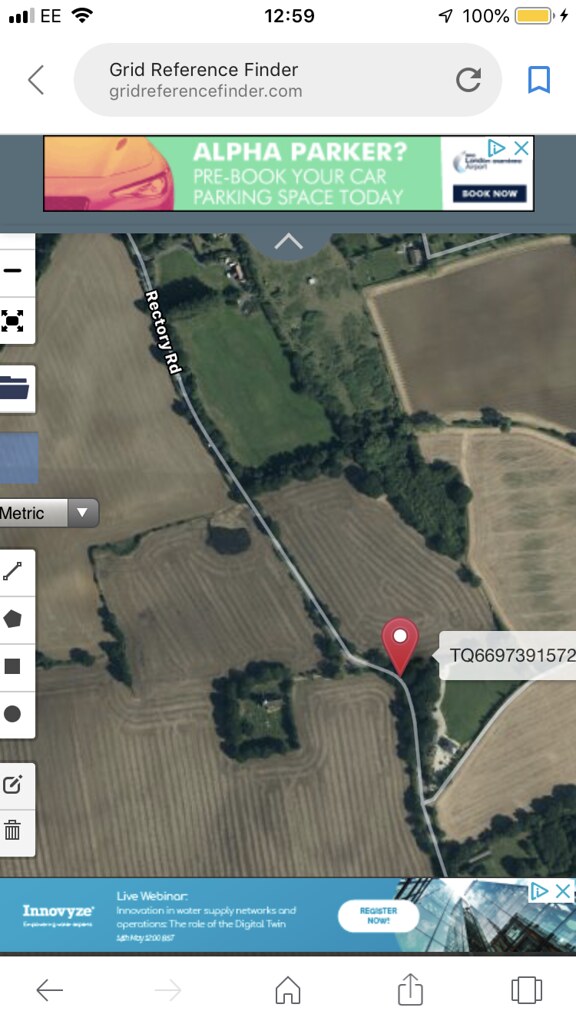