Regular User
Visited with @Brewtal, @PrettyVacant and a few more (sorry if I forgot your names!) A good day out at the semi-live site of the former BIP factory in Oldbury.
The manufacturing part of the site has been wound up and slowly being cleared out, however there are pockets of activity going on that we had to avoid.


History
British Industrial Plastics was founded in 1894 (formally known as British Cyanides Limited) and is the old polymer plastic company in the UK. In 1924 its chemists invented and patented the world’s first ‘water-white’ thermoset resin.

The Oldbury site started history in 1926 where it was the first site to produce the new 'Water-White' thermoset Resin. This opened up new opportunities for designers and new applications, notably for electrical accessories and tableware - more picnicware in those days.

BIP was at the height of its success between the 1960-1980s, especially after being bought by Turner & Newall (T&N) in 1961. However by 1995 the company was in disarray with large sections of its manufacturing having been sold off. It's Oldbury sites being some of the only parts left and being in desperate need of investment.

Some investments into the Oldbury sites were made but it wasn't enough to save it, and it's appears like its gradually being closed down with redundancies being reported in May of 2018.

Another early start to get to brum before it was too light. No drama getting in, but we knew we had to be careful as the site is semi-live, and still had a small number of people looking after it, even on a Sunday.
The manufacturing section of the site was easy with no sign of anyone. There was several floors of various moulding and injection machines which were still very much untouched. It looked like quite a lot of the stuff that wasn't bolted down had been cleared out already, but the machinery and heavy equipment remained for now. Most of the power was on, and the loo's even flushed (5 stars for the great facilities!)

After seeing all the manufacturing side had to offer, we decided to try the boiler house. However on the approach we noticed that there was someone working just inside the door, so we had to make a quick scarper to safety and out of sight. Plan B was the Labs, which we wanted to leave till last due to the proximity Mr Secca, but we decided to give it a go anyway. We managed the downstairs lab just fine but the upstairs lab was where it all went wrong. @Brewtal, who was just ahead of me, poked his head round the door at the top of stairs only to come face to face with Mr Random Lab Worker carrying his briefcase casually wandering down the corridor. And so we made our leave, quickly and very unsubtly.

A great explore, cut slightly short. We had a good few hours there so I was happy. I'm not sure if @Brewtal has quite gotten over it yet though 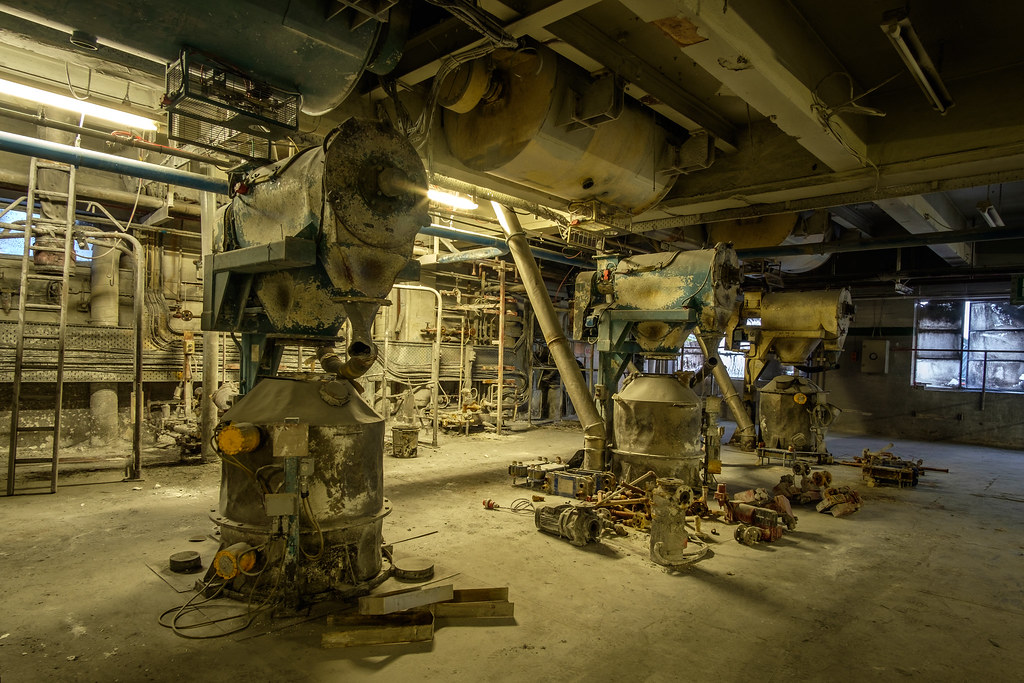 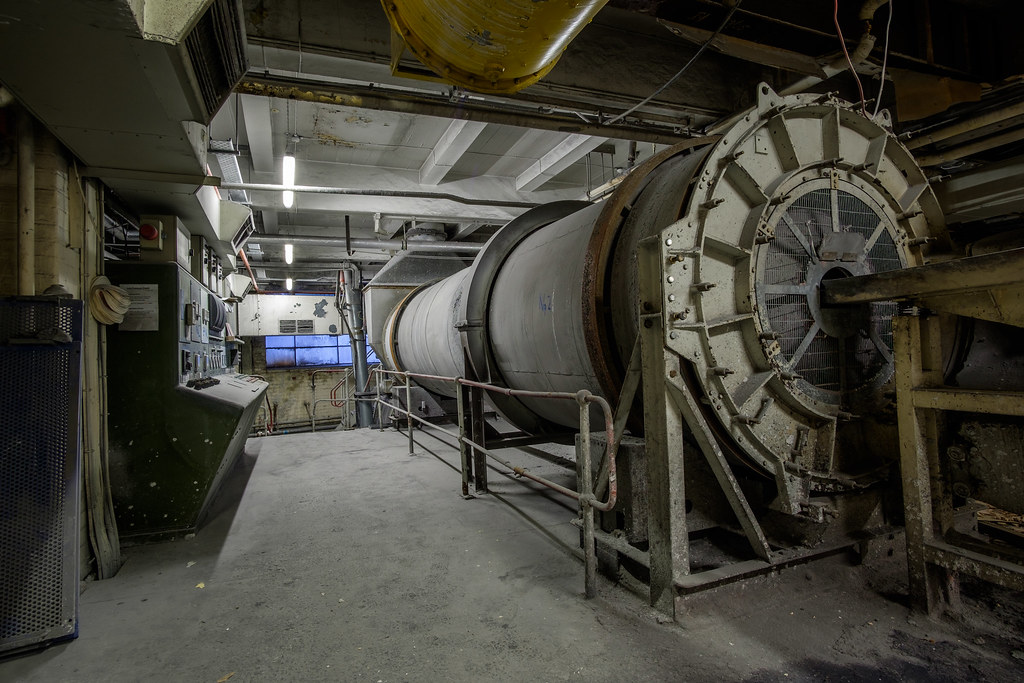 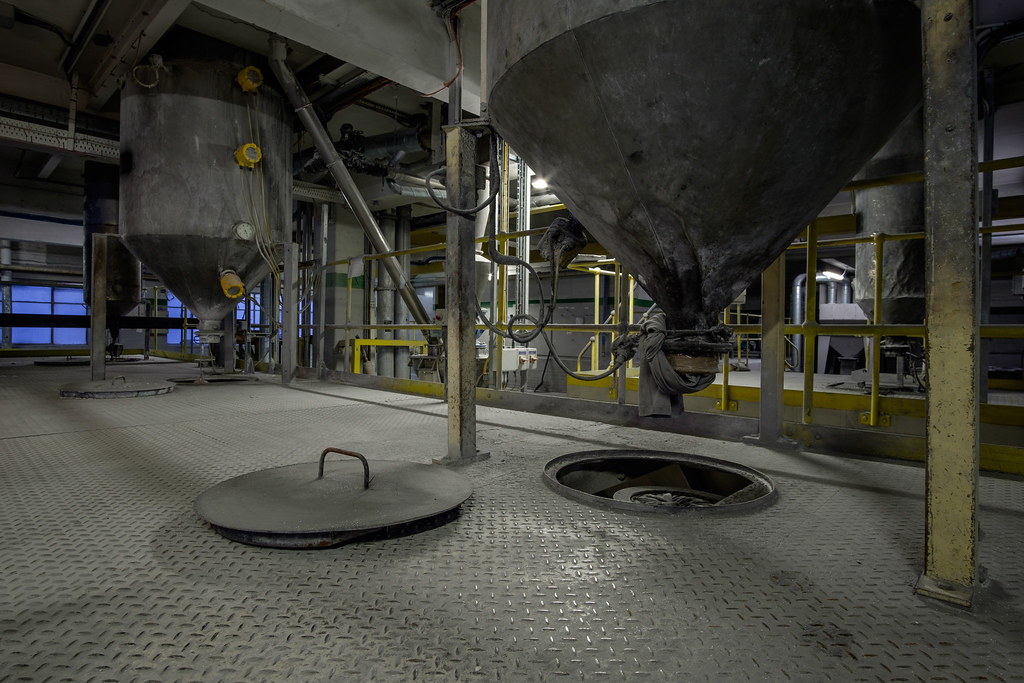 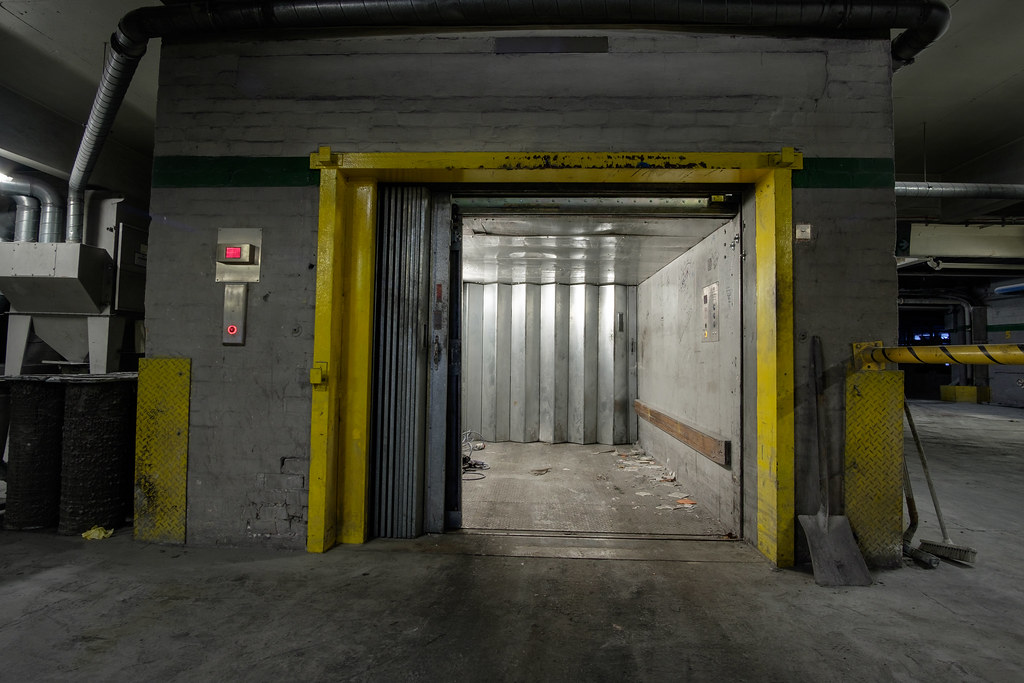 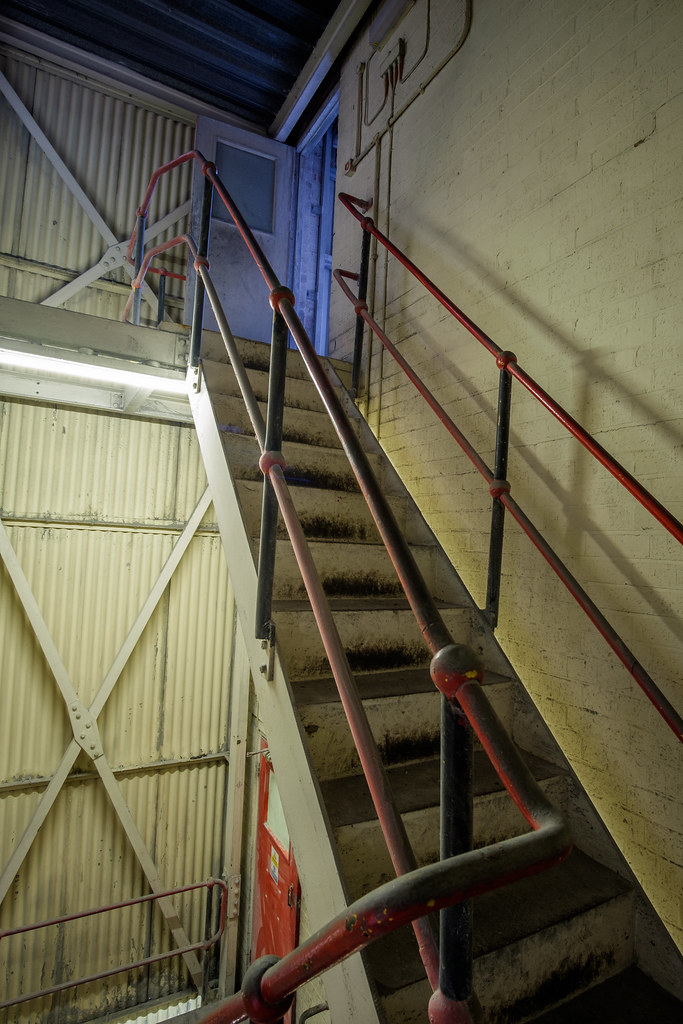 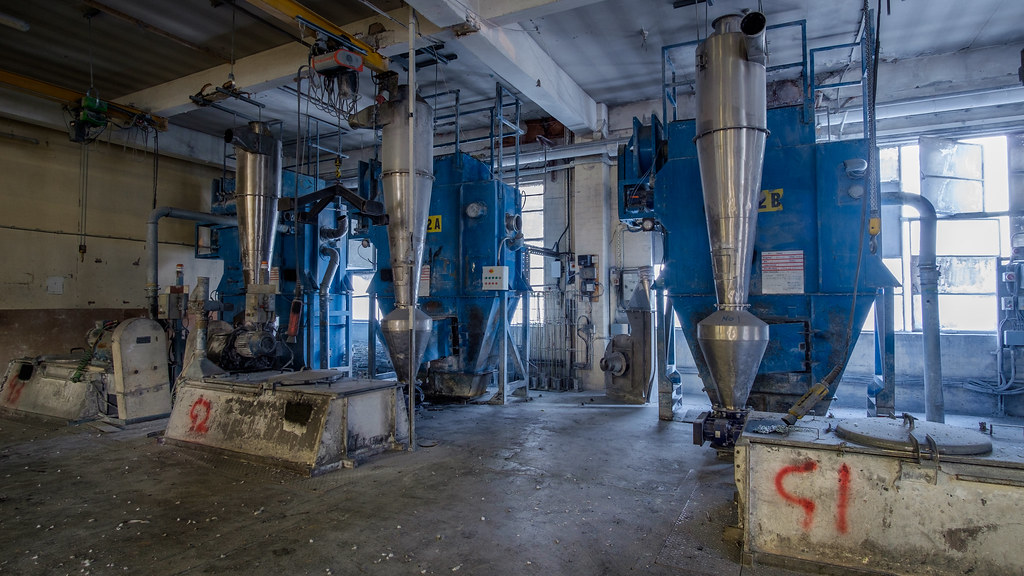 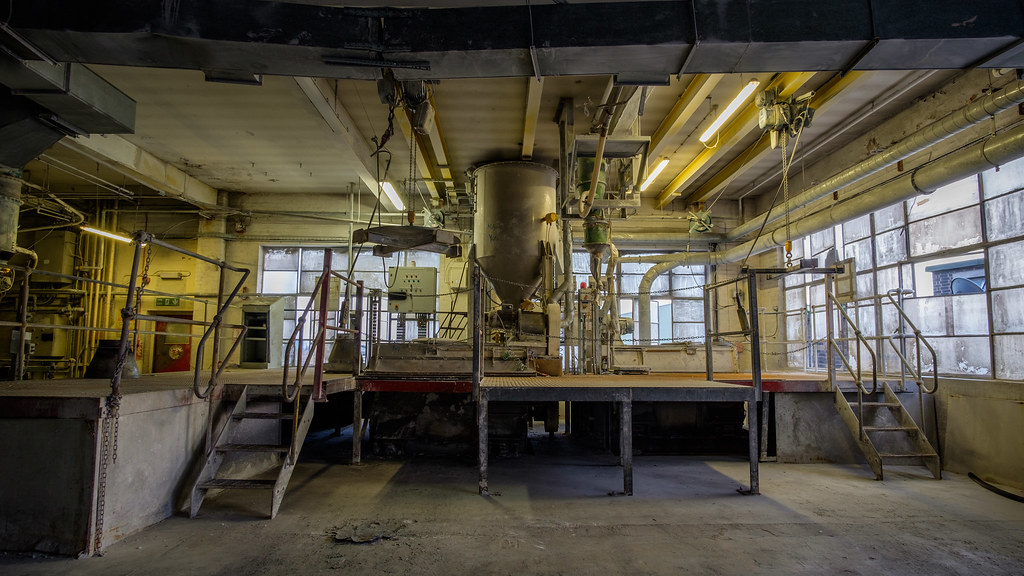 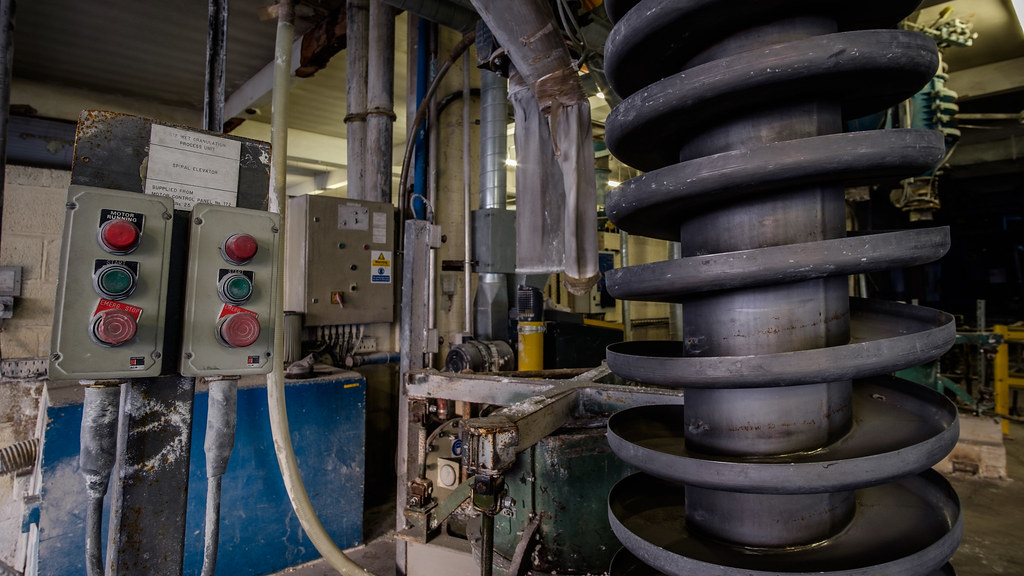 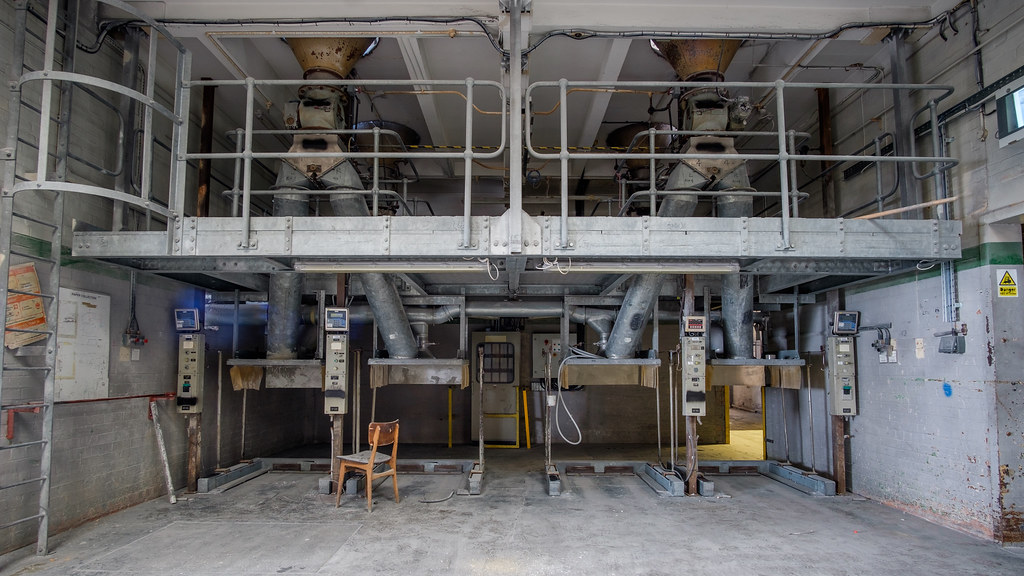 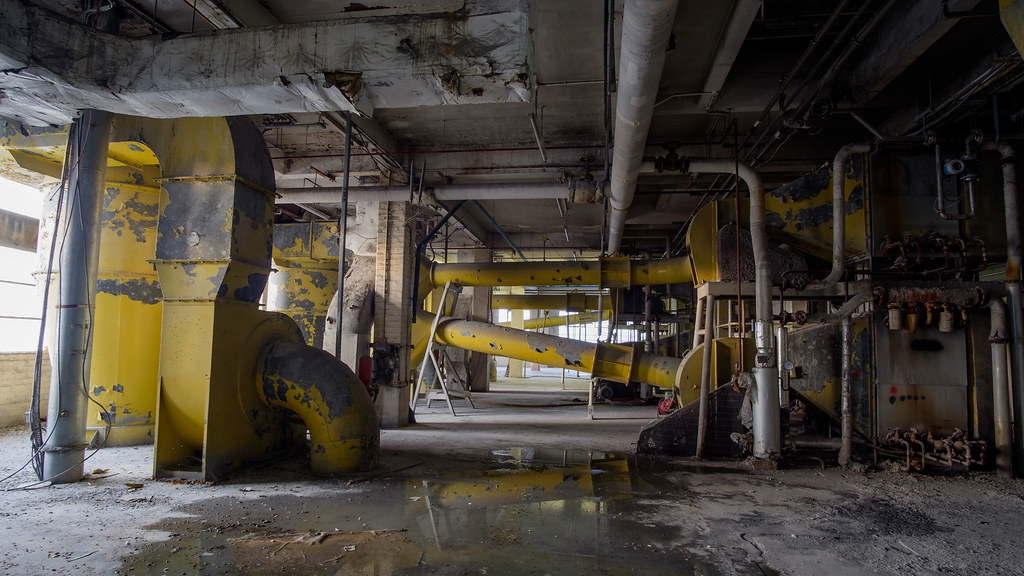 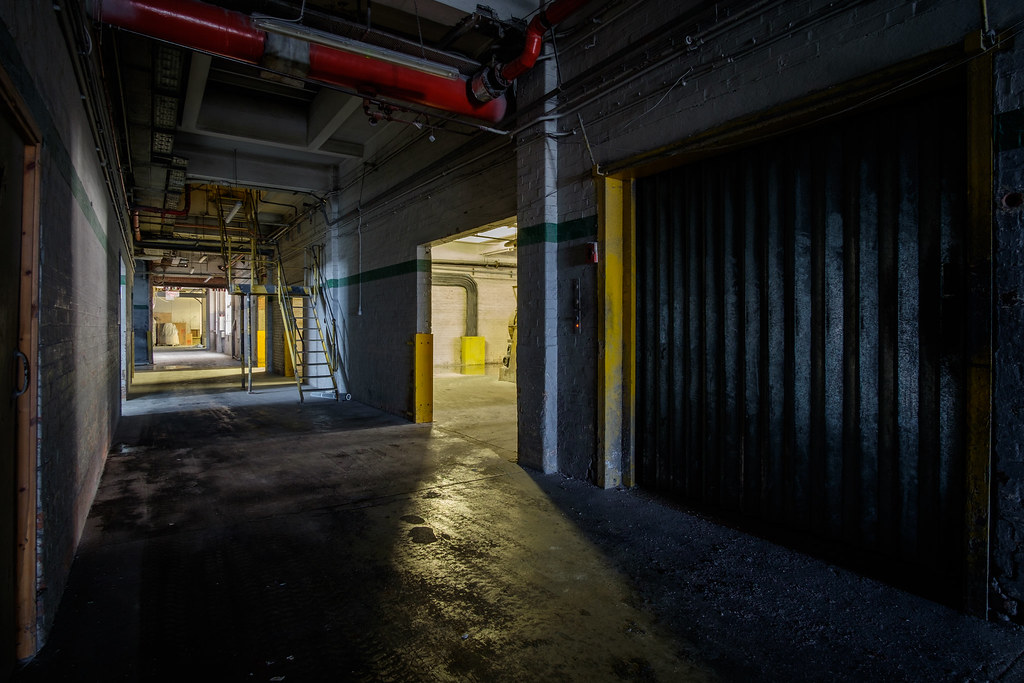 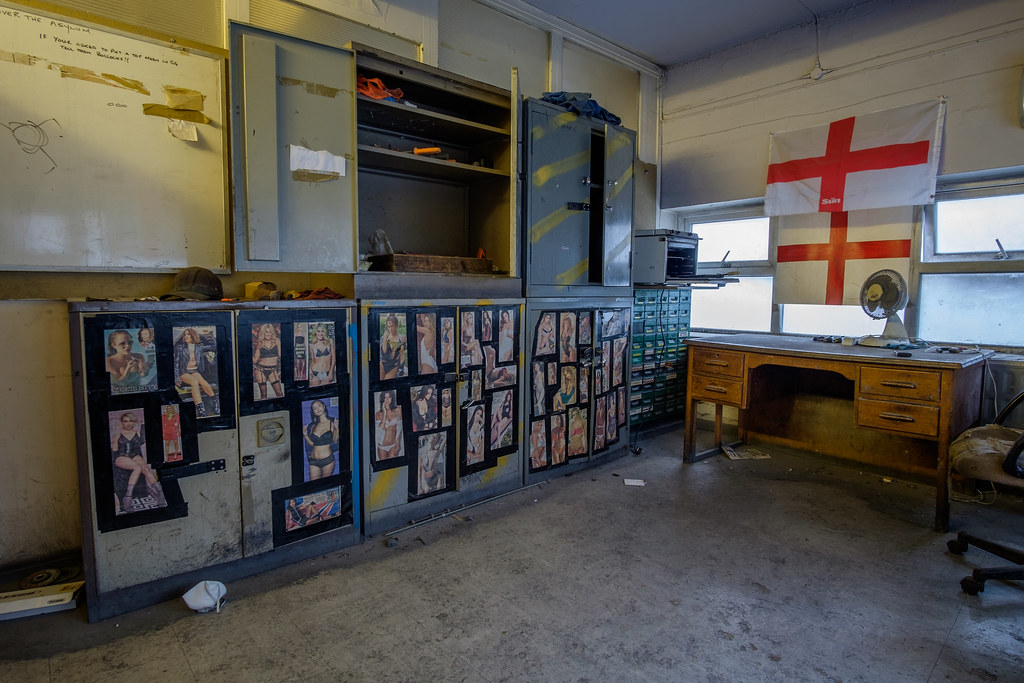 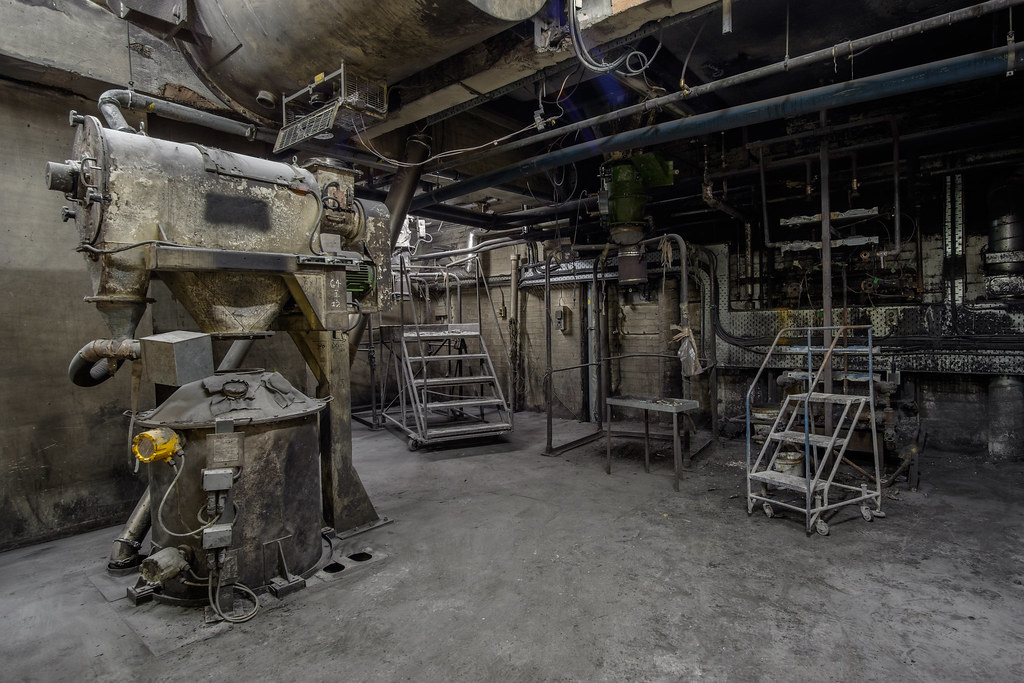 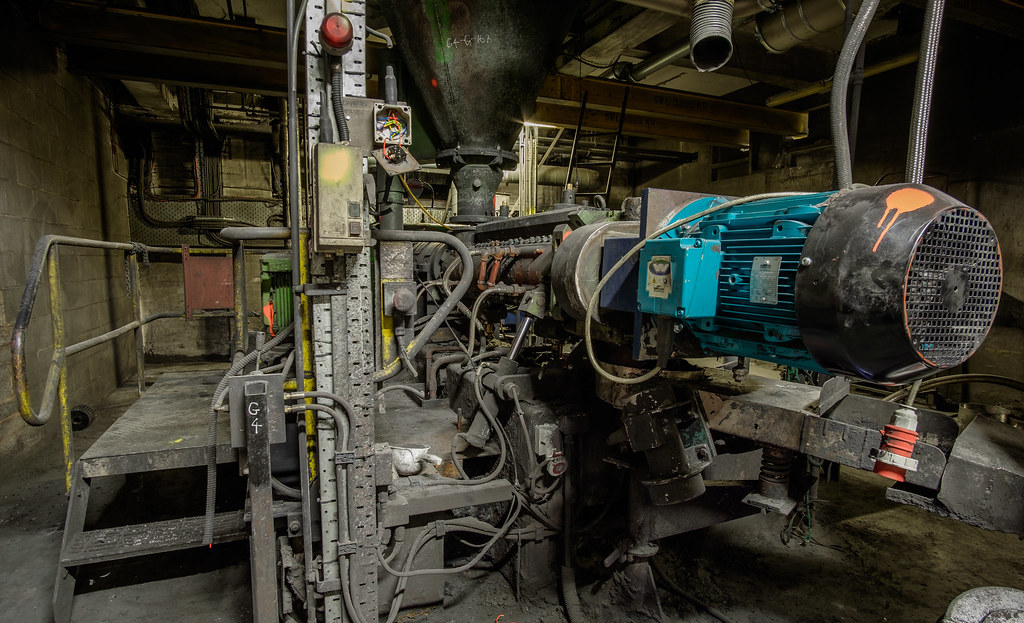 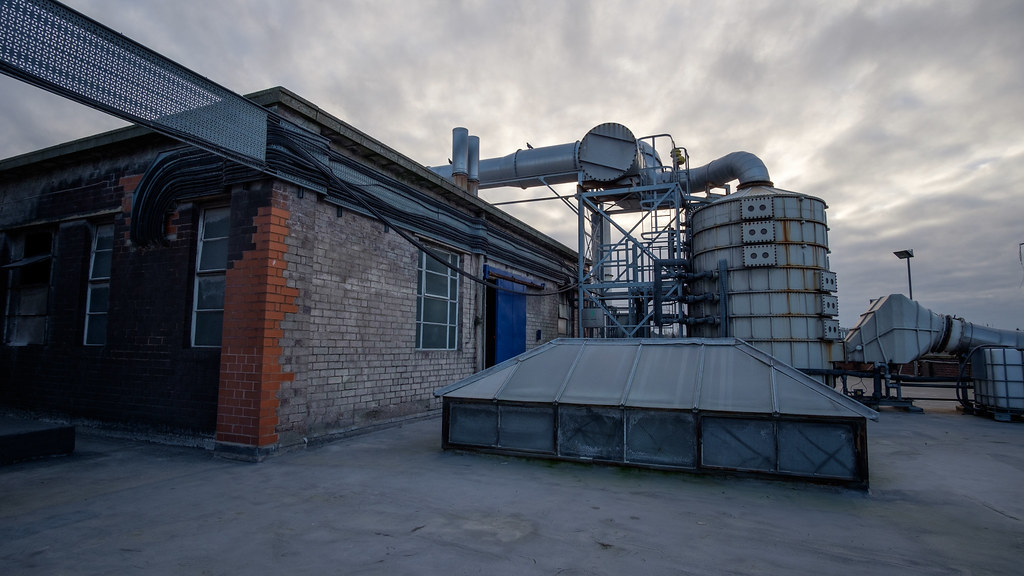 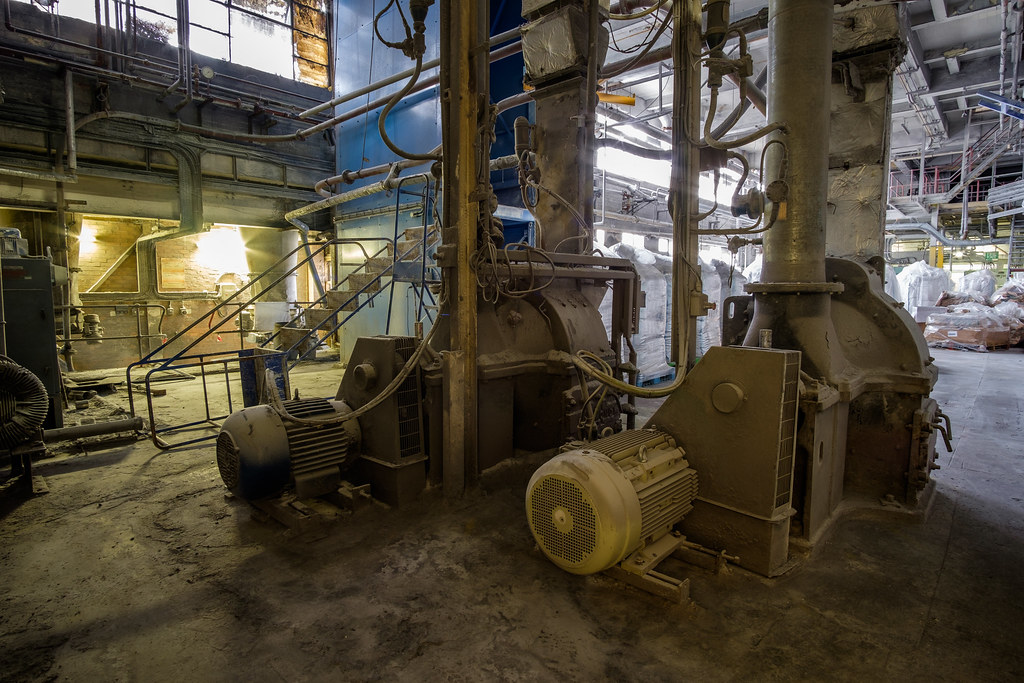 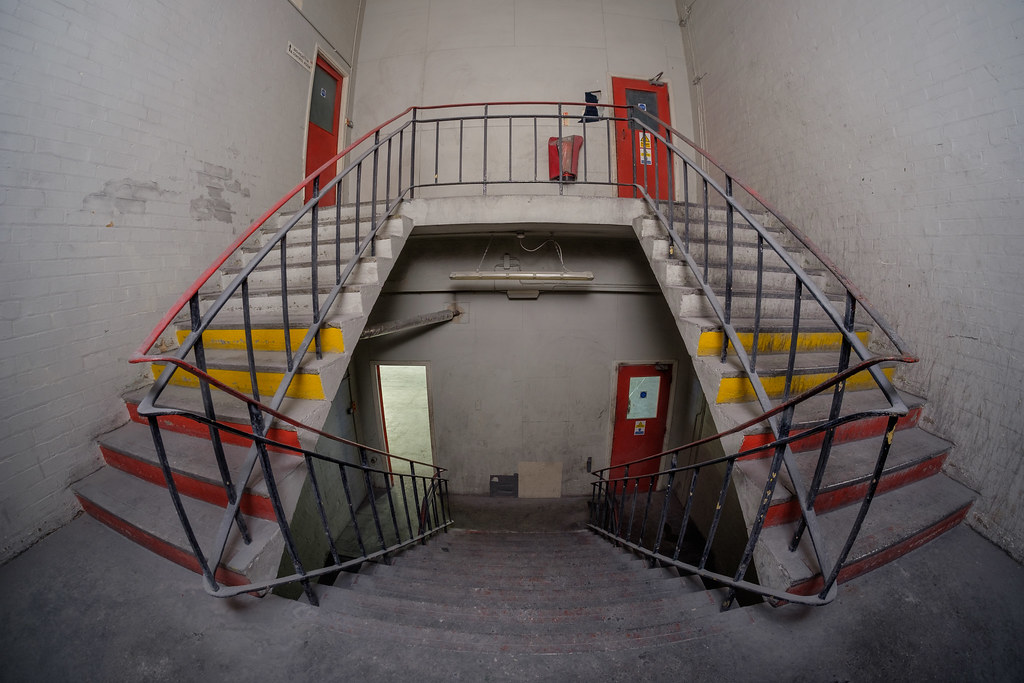 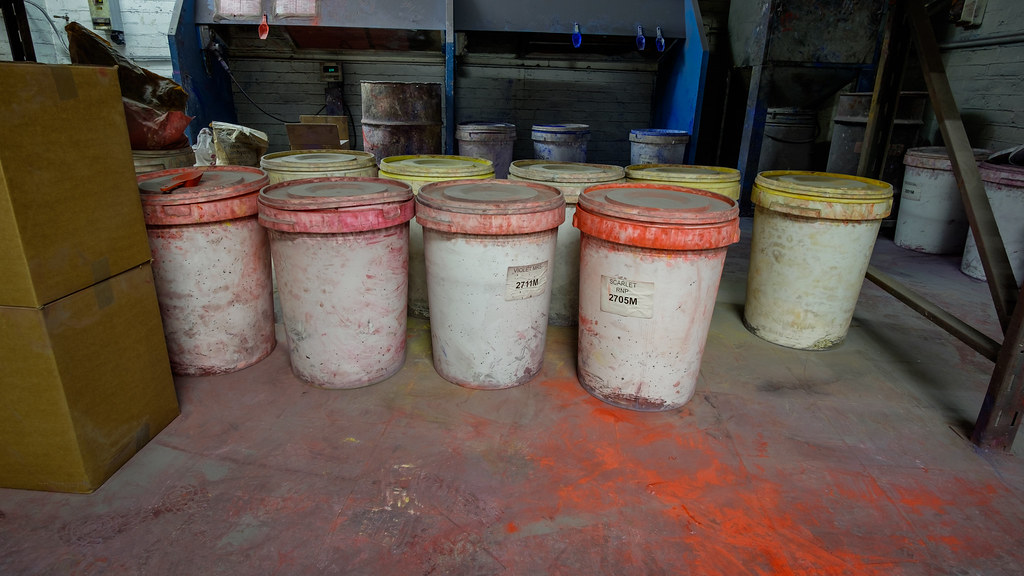 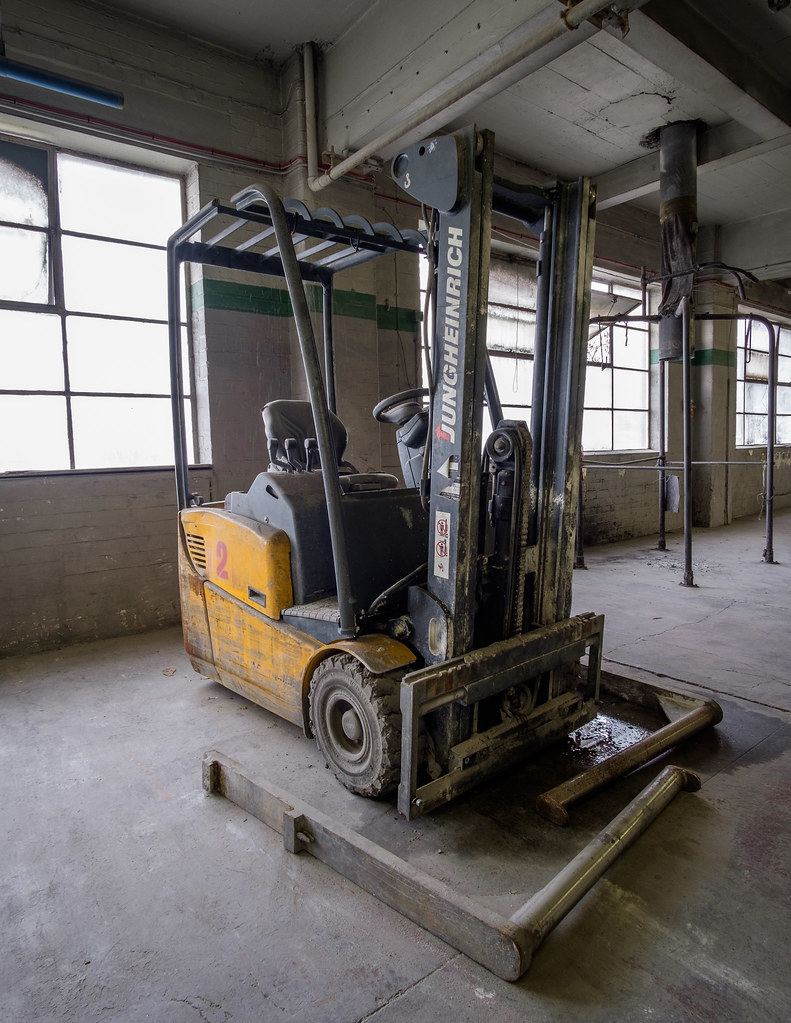 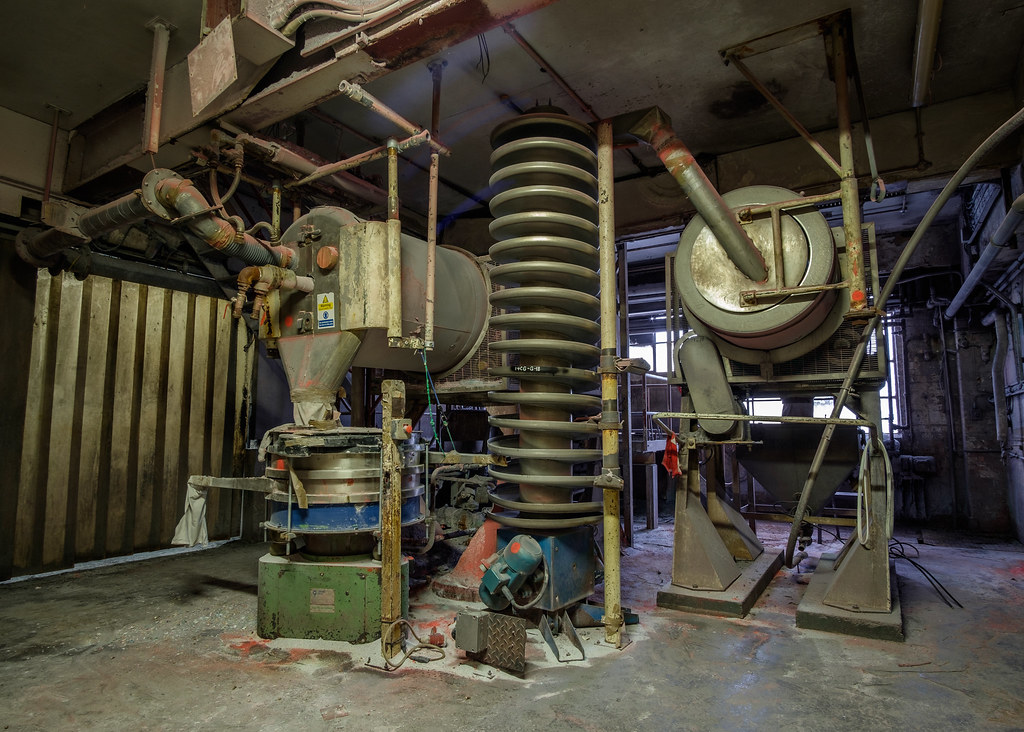 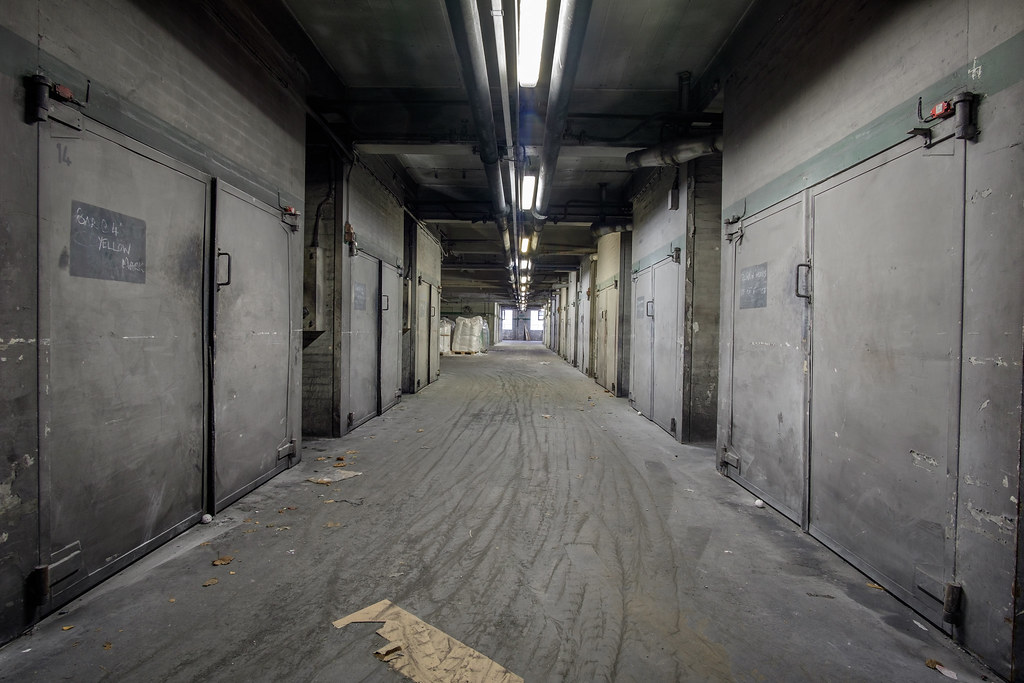 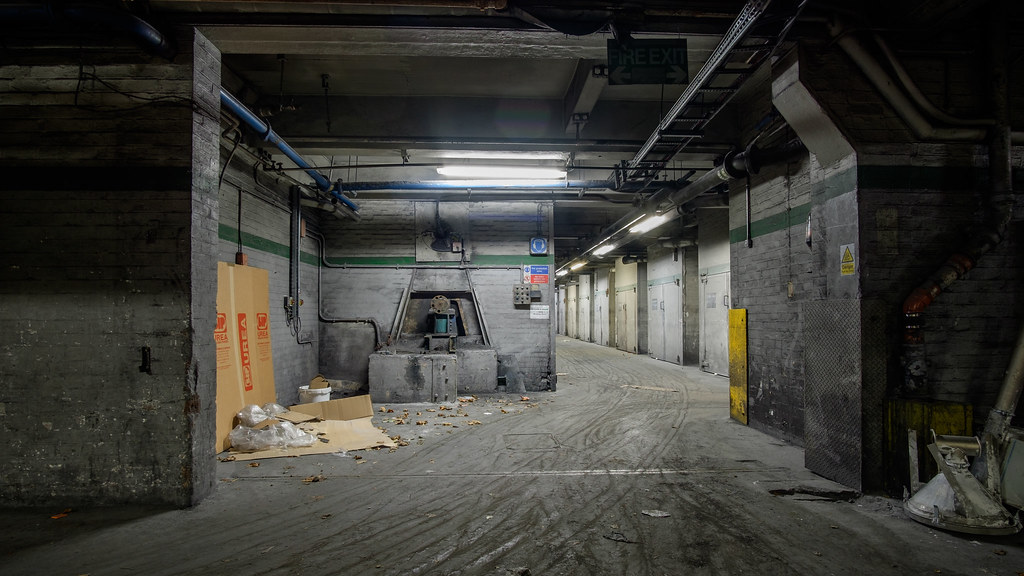 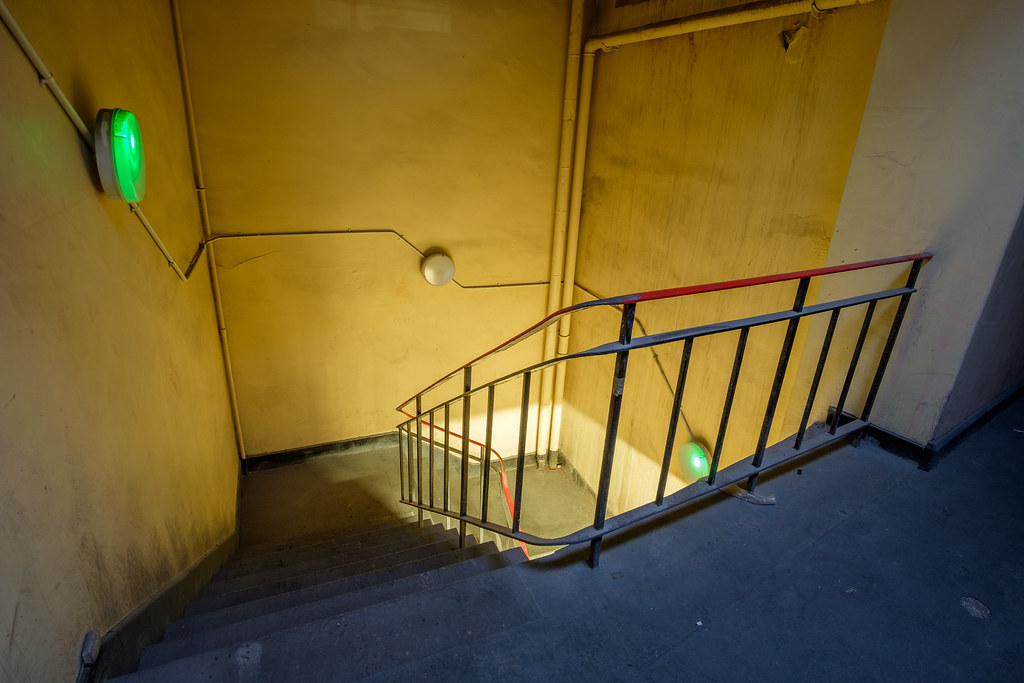 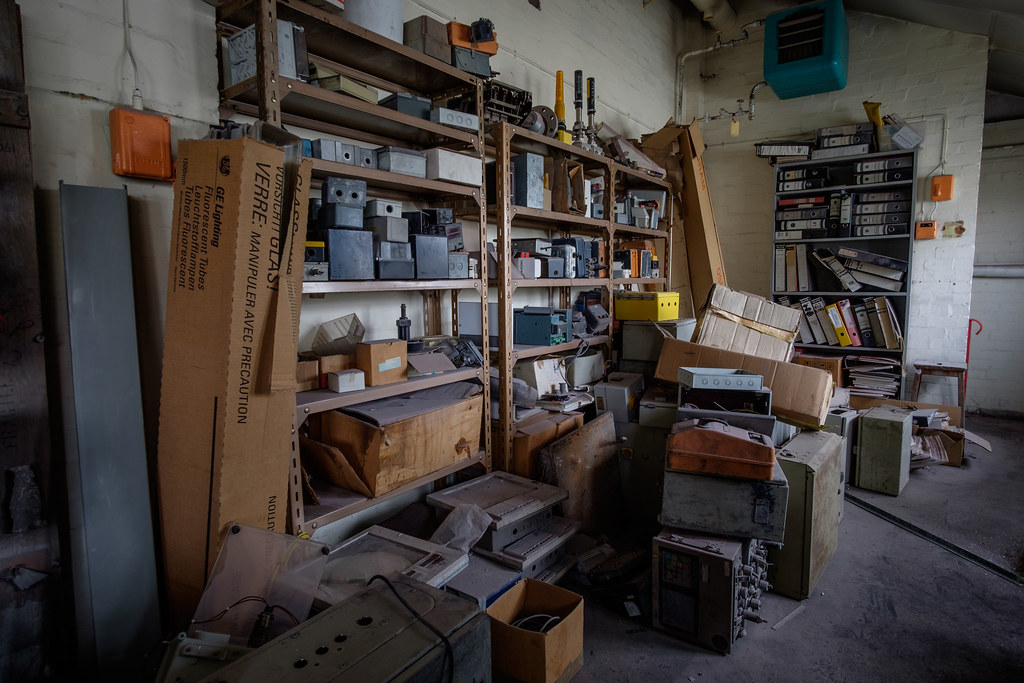 The downstairs Lab and GP area 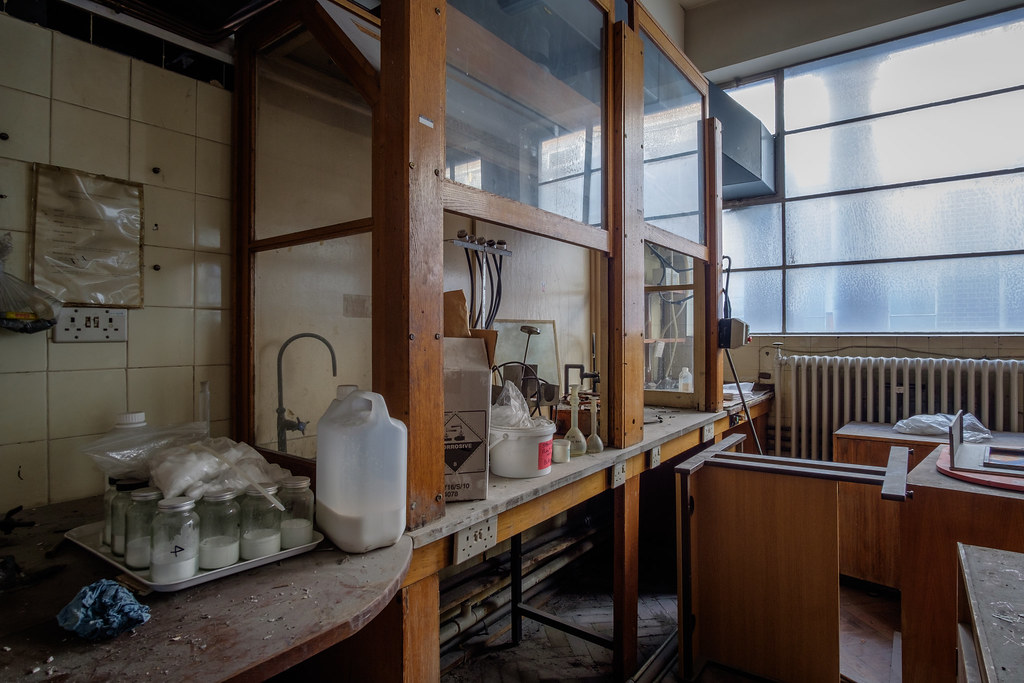 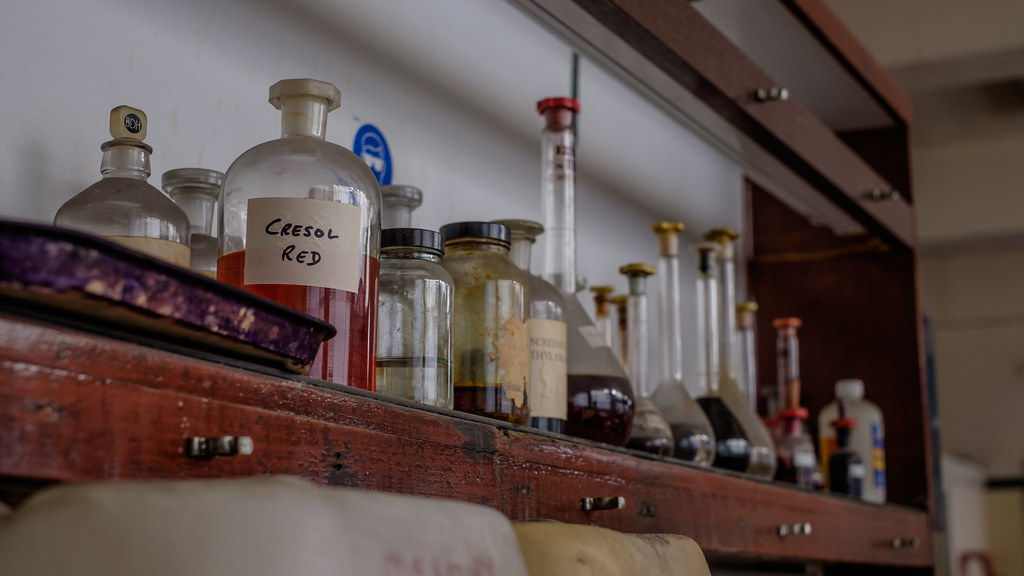 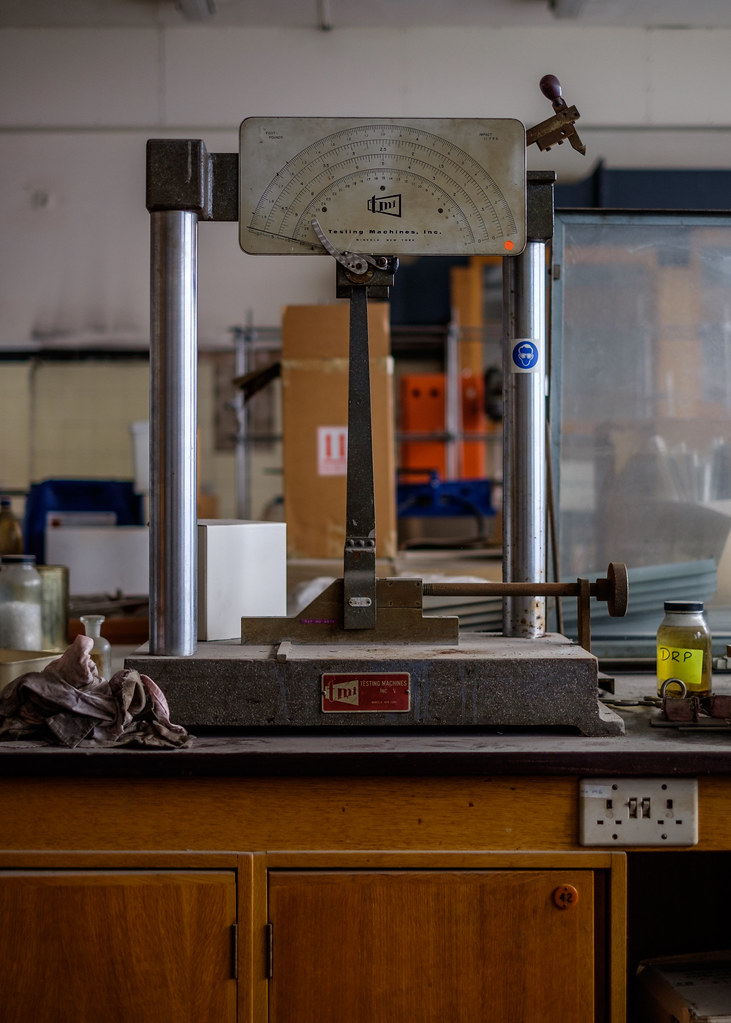 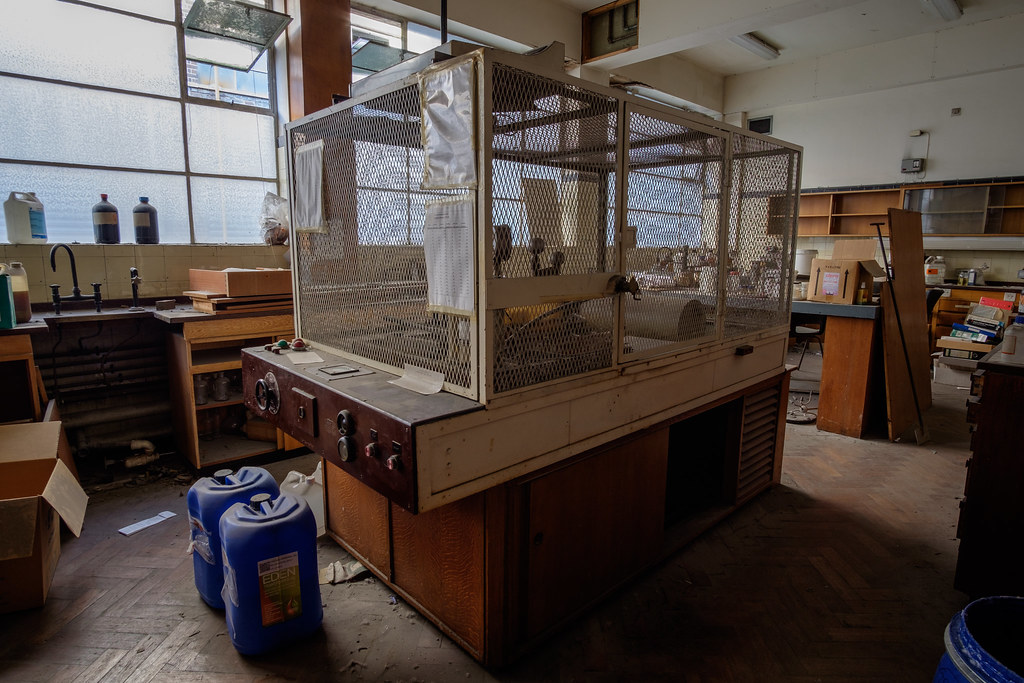 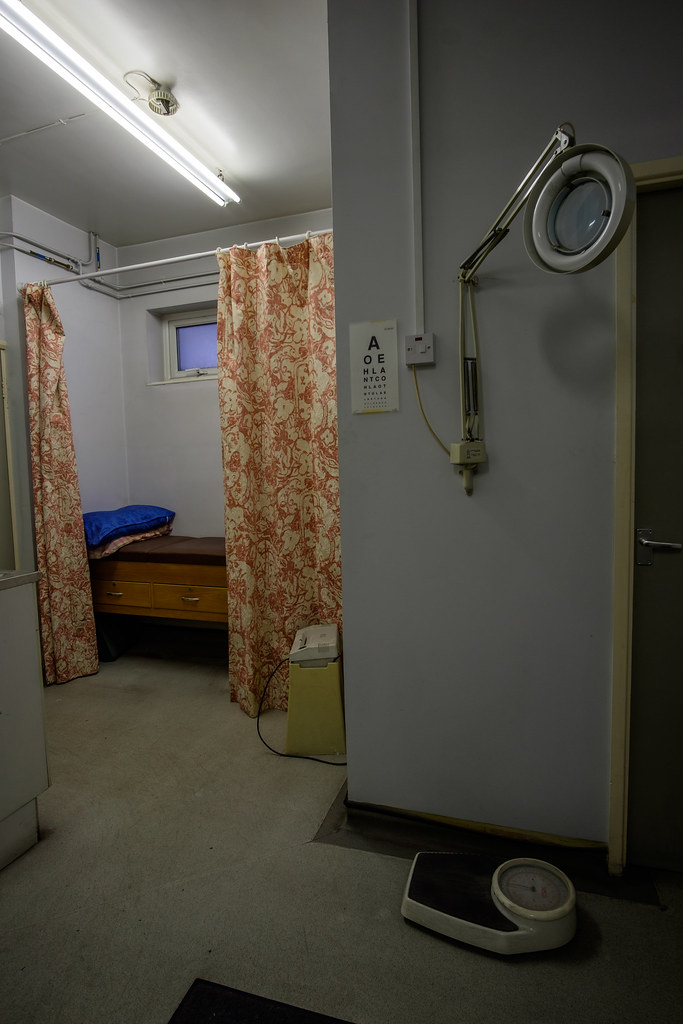 Grom said:
I'm not sure if @Brewtal has quite gotten over it yet though

You know damn well fine I’ve got myself into way worse situations since then!

Great pics though mate! That was a fun day out! I need to get back and do the rest of the place!

Brewtal said:
You know damn well fine I’ve got myself into way worse situations since then!

Great pics though mate! That was a fun day out! I need to get back and do the rest of the place!
Click to expand...

Haha! It was more how annoyed you were about on the drive back about getting rumbled.
It was a fun day out, we had a great run of the place for a good while!
http://gromexplores.co.uk/