The actual building has been completely stripped ready for demolition but the roof and that strange greenhouse area are incredible! Spent a good while on the roof watching the sun go down!

The History
Birmingham Central Library was the main public library in Birmingham, England from 1974 until 2013. For a time the largest non-national library in Europe, it closed on 29 June 2013 and was replaced with the Library of Birmingham. The existing building was due to be demolished early in Summer 2015 after 41 years, as part of the redevelopment of Paradise Circus by Argent Group. Designed by architect, John Madin in the brutalist style, the library was part of an ambitious development project by Birmingham City Council to create a civic centre on its new Inner Ring Road system; however due to economic reasons significant parts of the masterplan were not completed and quality was reduced on materials as an economic measure. Two previous libraries occupied the adjacent site before Madin’s library opened in 1974. The previous library was opened in 1883 and was designed by John Henry Chamberlain featuring a tall clerestoried reading room, this was demolished in 1974 after the new library had opened

Despite the original vision not being fully implemented the library has gained architectural praise as an icon of British Brutalism with its stark use of concrete, bold geometry, inverted ziggurat sculptural form and monumental scale. Its style was seen at the time as a symbol of social progressivism. Based on this, English Heritage applied and failed twice for the building to gain listed status. However, due to strong opposition from Birmingham City Council the building gained immunity from listing until 2016. 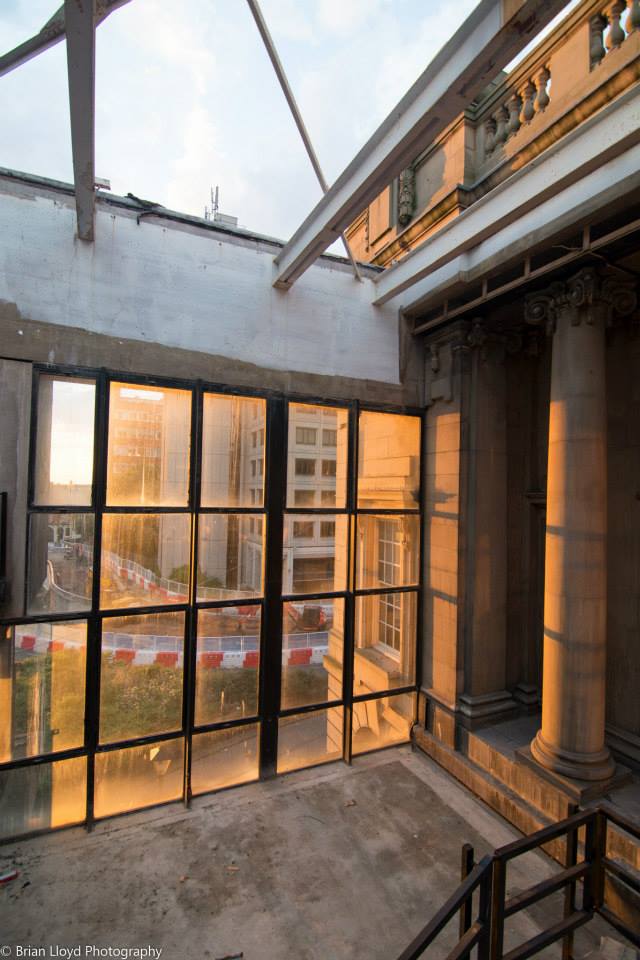 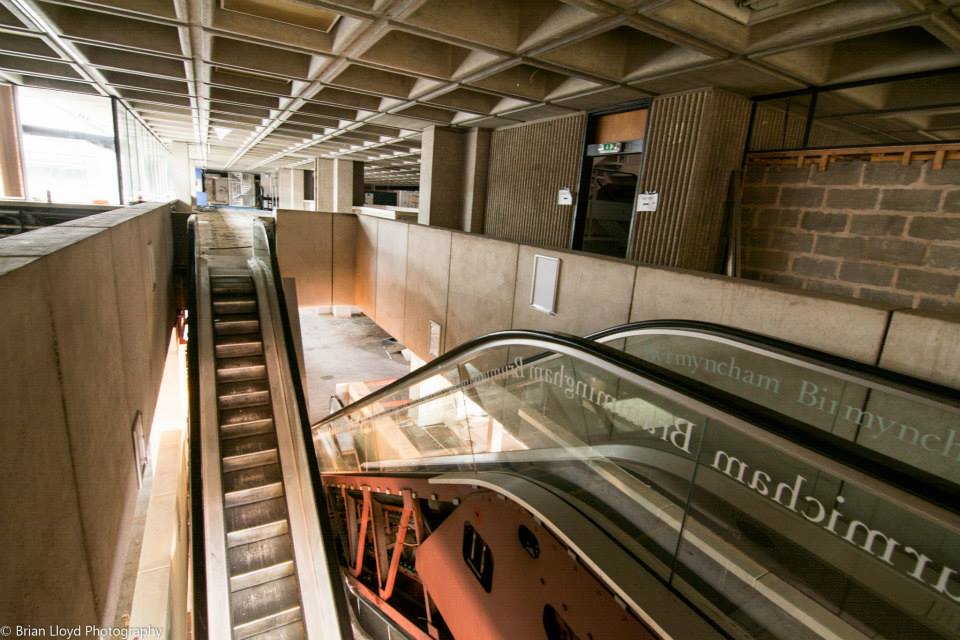 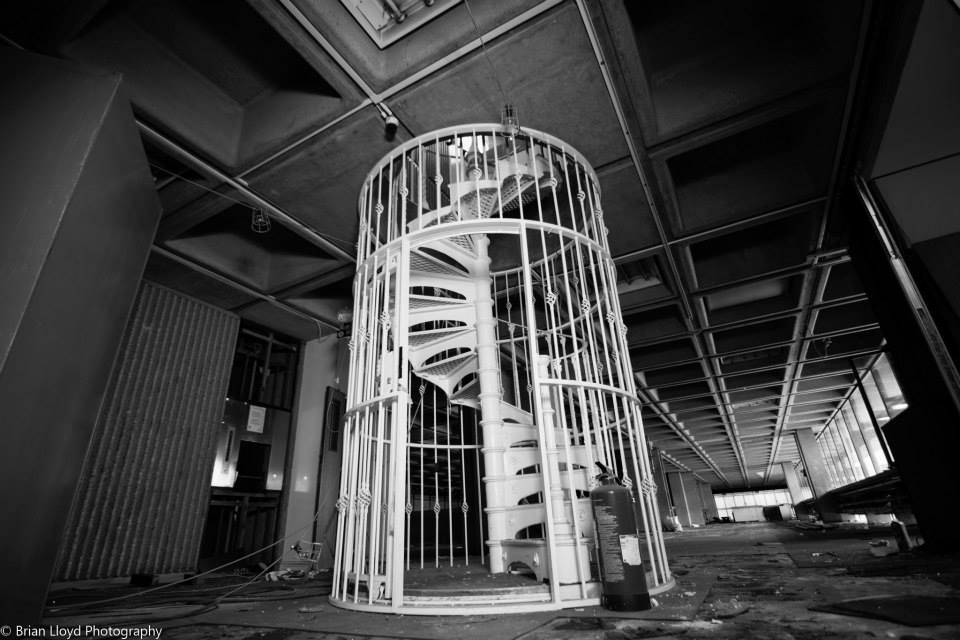 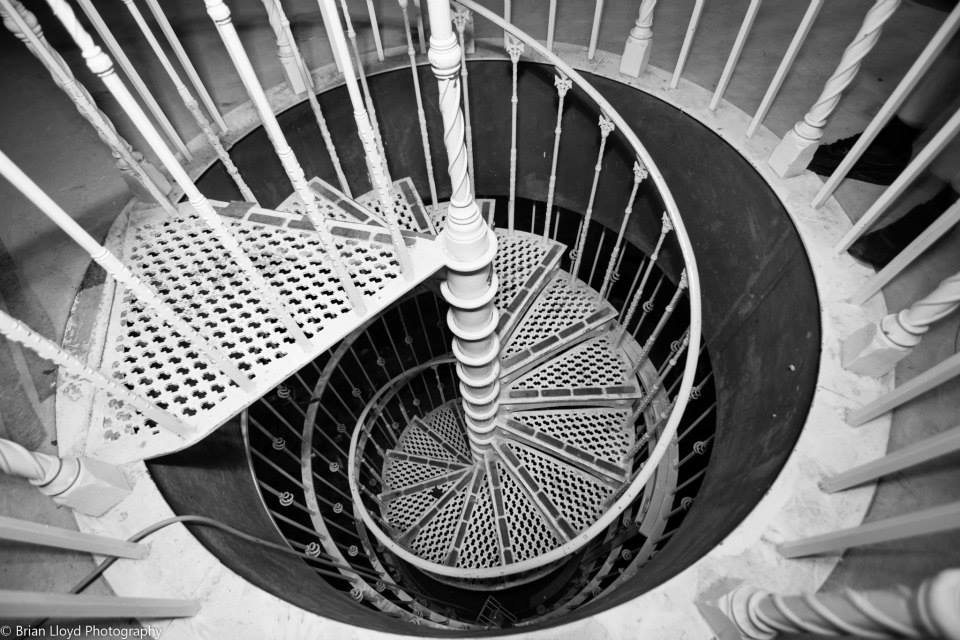 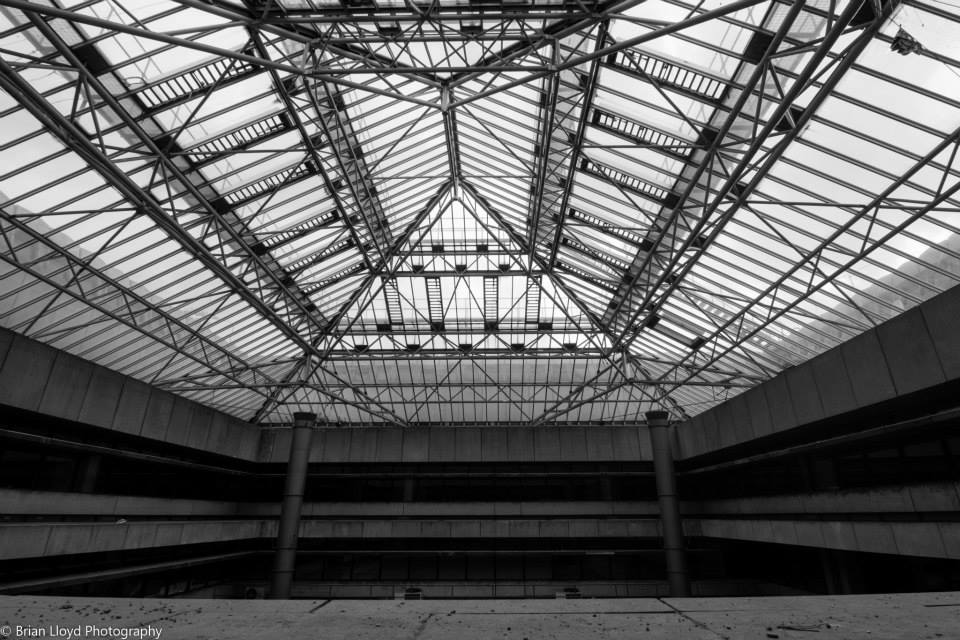 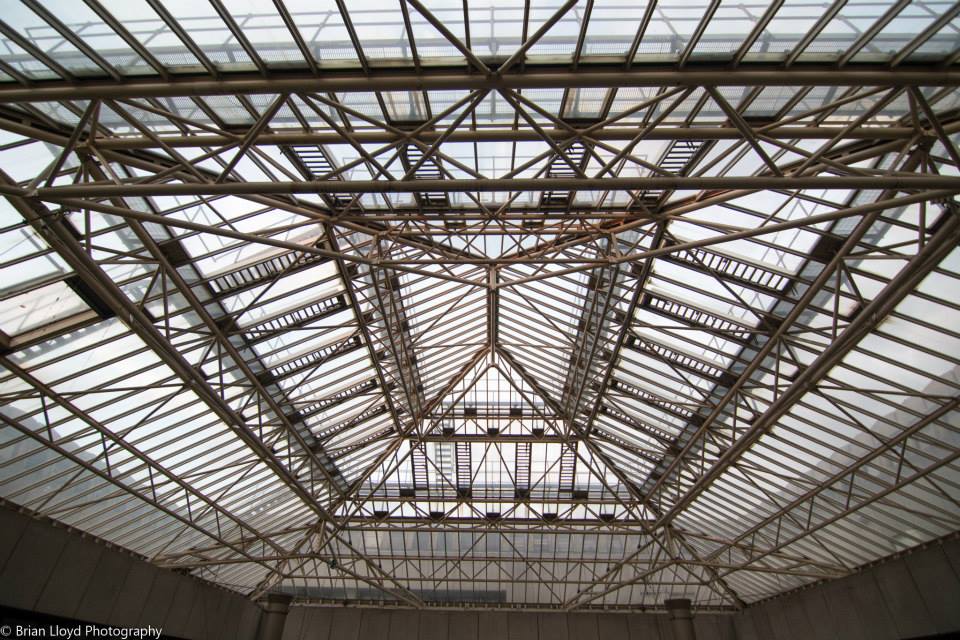 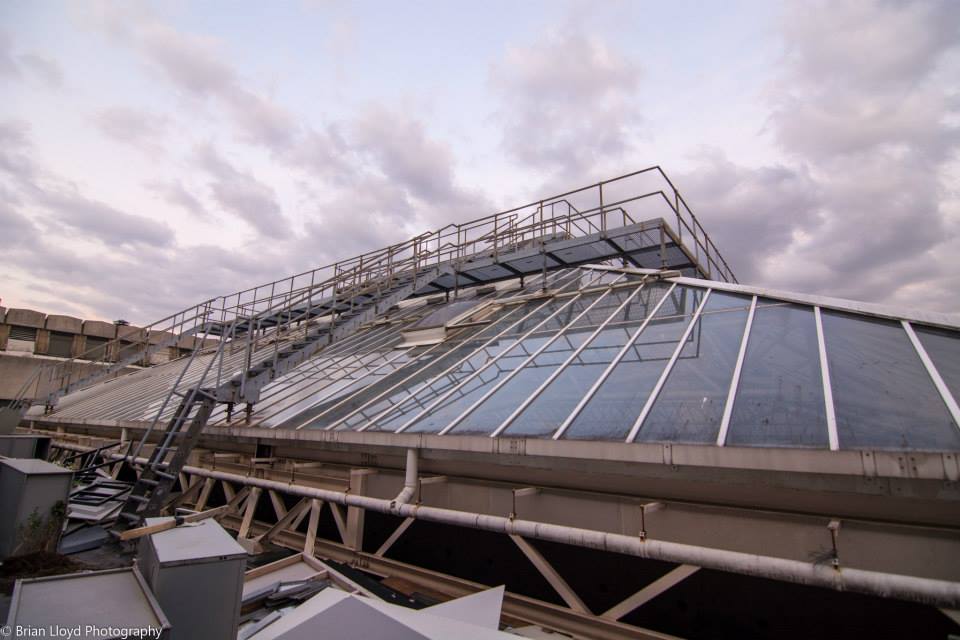 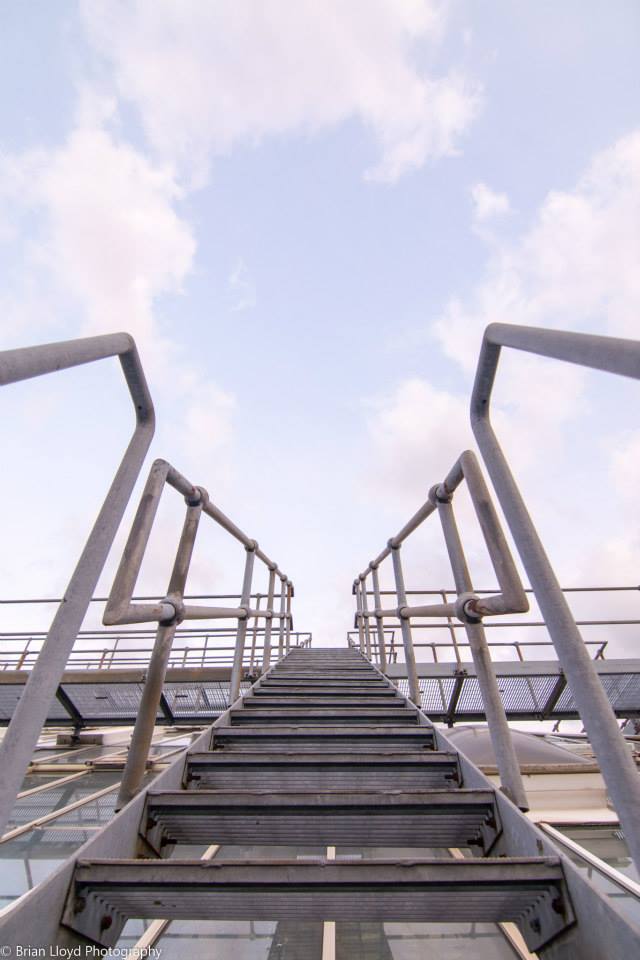 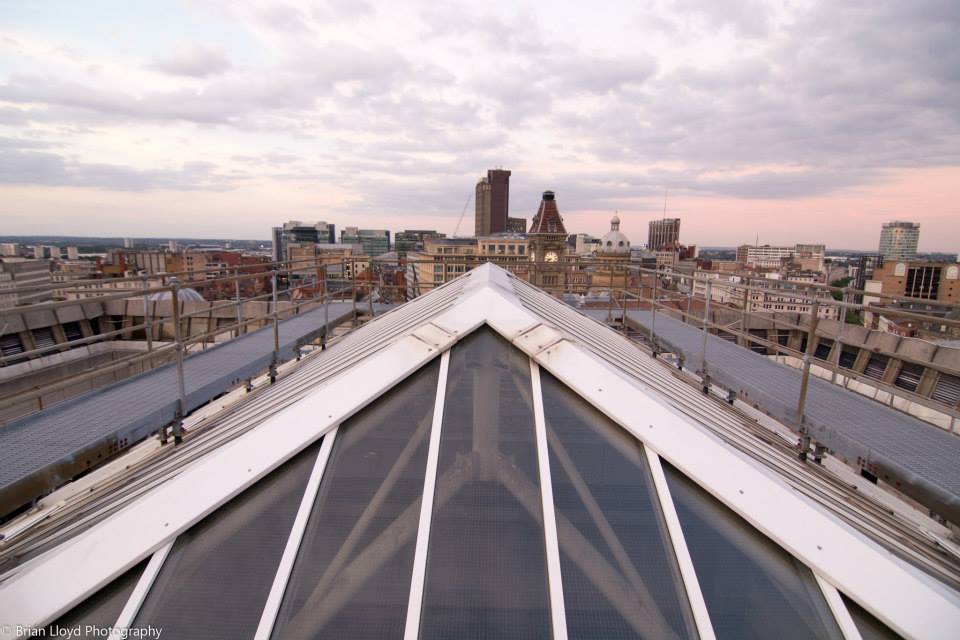 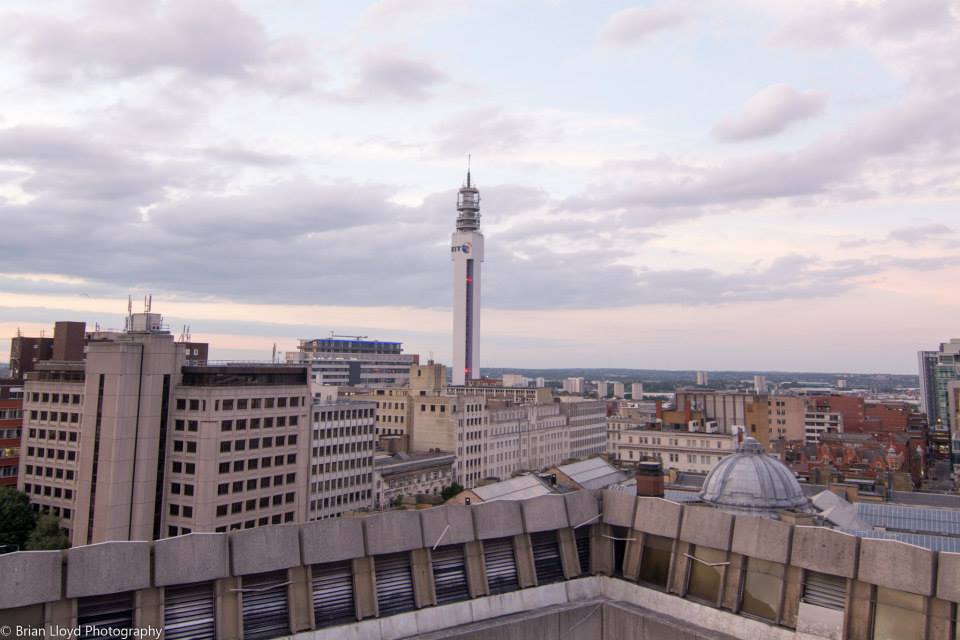 Sadly it seems this little guy is having his way with this building... 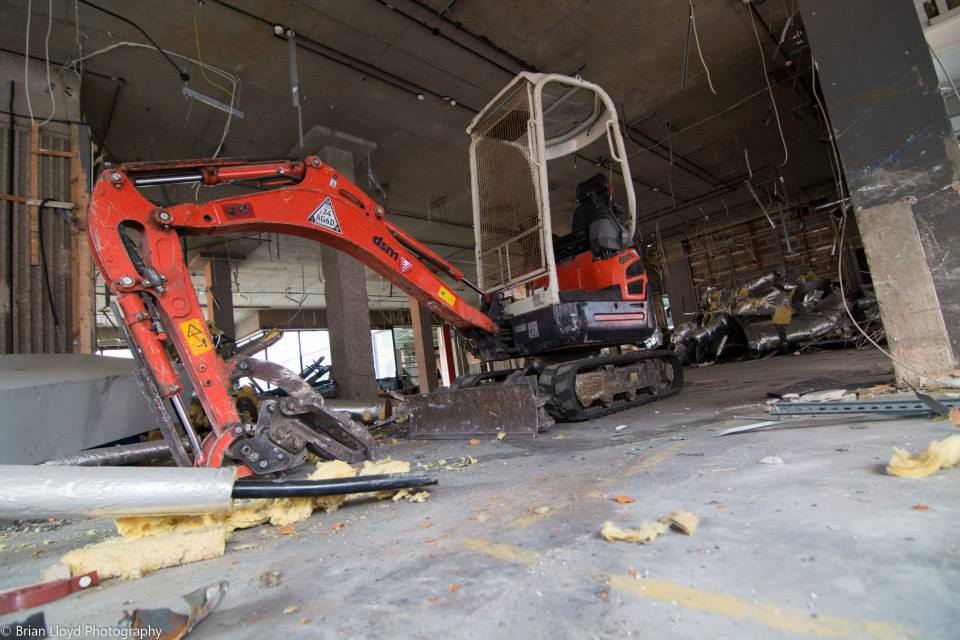 Regular User
Nice mate you go sunday? was in there early morning

28DL Full Member
Great shots :-) one of my favorite explores atm this place.