Regular User
1. The History
Located down a dusty, bumpy, slow, 13 mile long road off State Highway 395, can be found the ghost town of Bodie, in Mono County, California, USA. From 1877 to 1888, Bodie was a bustling town with more than 10,000 residents and the producer of more than $35 million in gold and silver. Today, with the gold mining days of California a distinct memory, the 170 wooden buildings make sure that the memory of this gold-rush town lives on.

Bodie began as a mining camp of little note, following the discovery of gold in 1859 by a group of prospectors led by William (a.k.a. Waterman) S. Bodey near what is now called Bodie Bluff. A mill was established in 1861 and the town began to grow. In 1876, the Standard Company discovered a profitable deposit of gold-bearing ore, which transformed Bodie from an isolated mining camp comprising of a few opportunist prospectors and company employees to a Wild West boom town.

As a bustling gold mining centre, it had amenities that included a Wells Fargo Bank, four volunteer fire companies, a brass band, a railroad, miners' and mechanics' unions, several daily newspapers, and a jail. It even had its own China town. And not forgetting the 65 saloons and numerous brothels and ‘houses of ill repute’ which, on a daily basis, miners would emerge from the mills and head for to spend their earnings.

The first signs of decline appeared in 1880 when the population peaked at over two and a half thousand, although some reports put it as high as 10,000! In 1910, the population had fallen dramatically to 698 people as the get-rich-quick, single miners moved on to more lucrative towns. The first label of Bodie as a "ghost town" was in 1915 with the population only numbering 120 people. 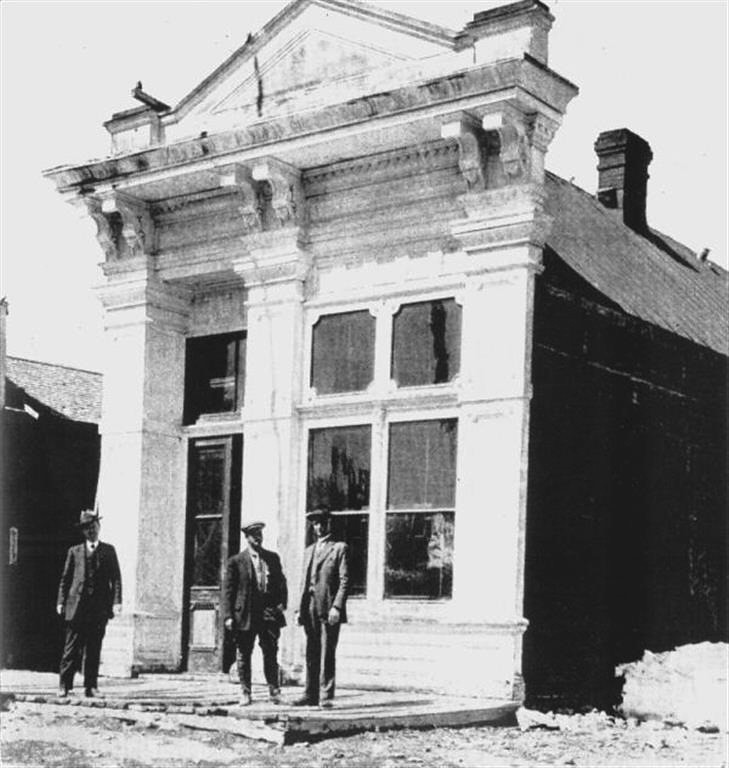 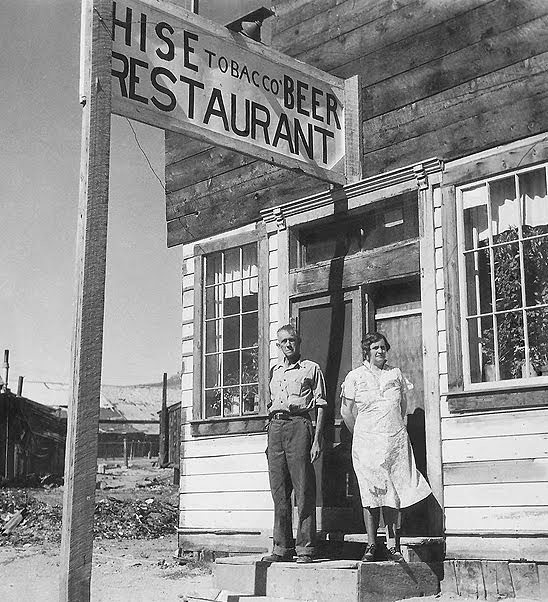 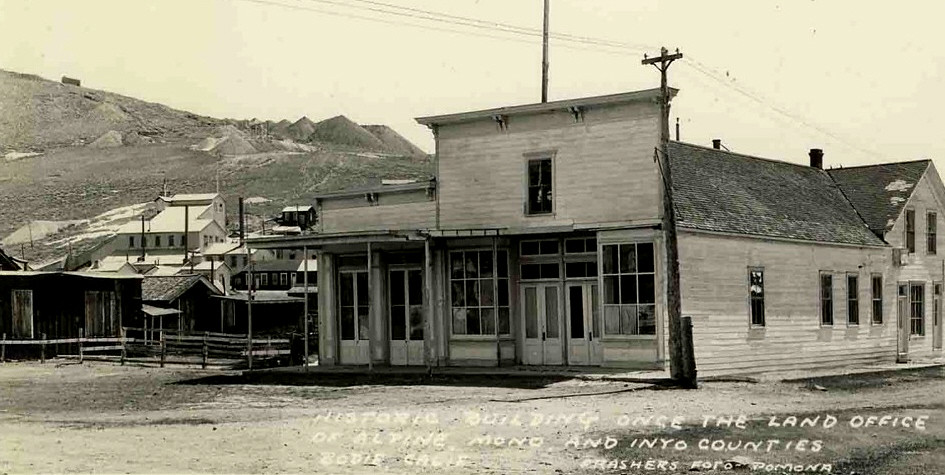 2. The Explore
OK – time for something a bit different again and one from the depths of my photo archive. This one was detour while on holiday in the US back in July 1993, hence my memories are a bit sketchy. Since we went the place it has subsequently turned into a bit a tourist hot-spot, but remains pretty much as it was in a preserved state of decay. We had the place to ourselves and it was an amazing place to lose yourself in for a couple of hours. All these pictures are shot on 35mm colour and Black and white film as digital was still a number of year’s away. Otherwise today I’d be shooting as crazily as some of those gunslingers did back in the day.

Standard Mill with Bodie firehouse in the foreground to the right: 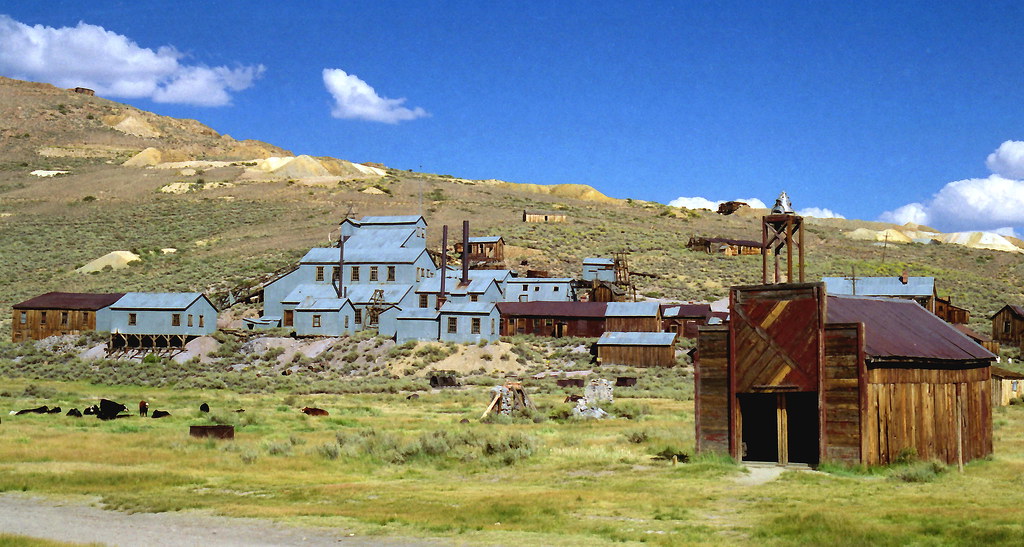 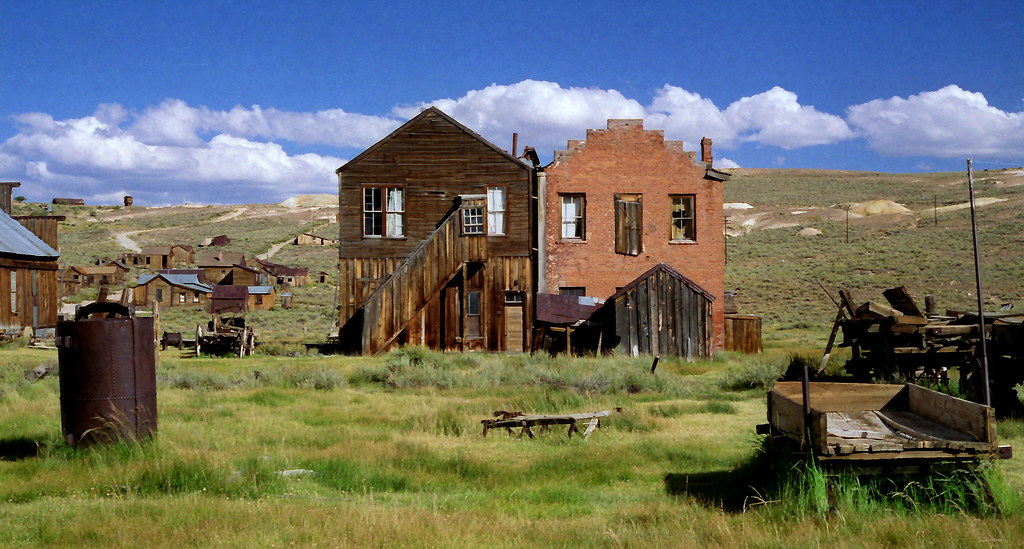 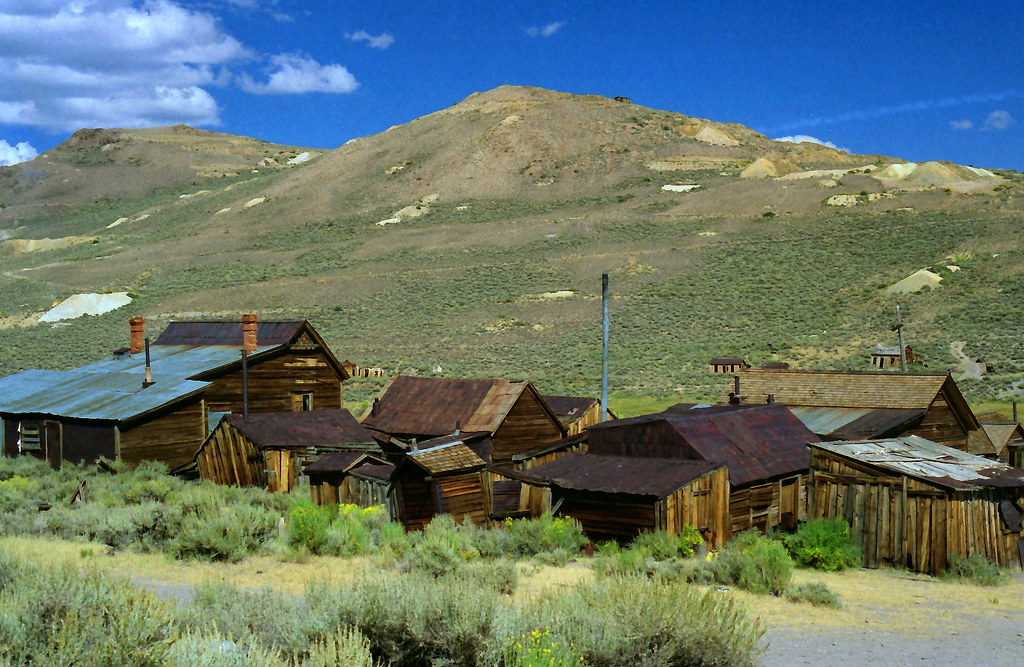 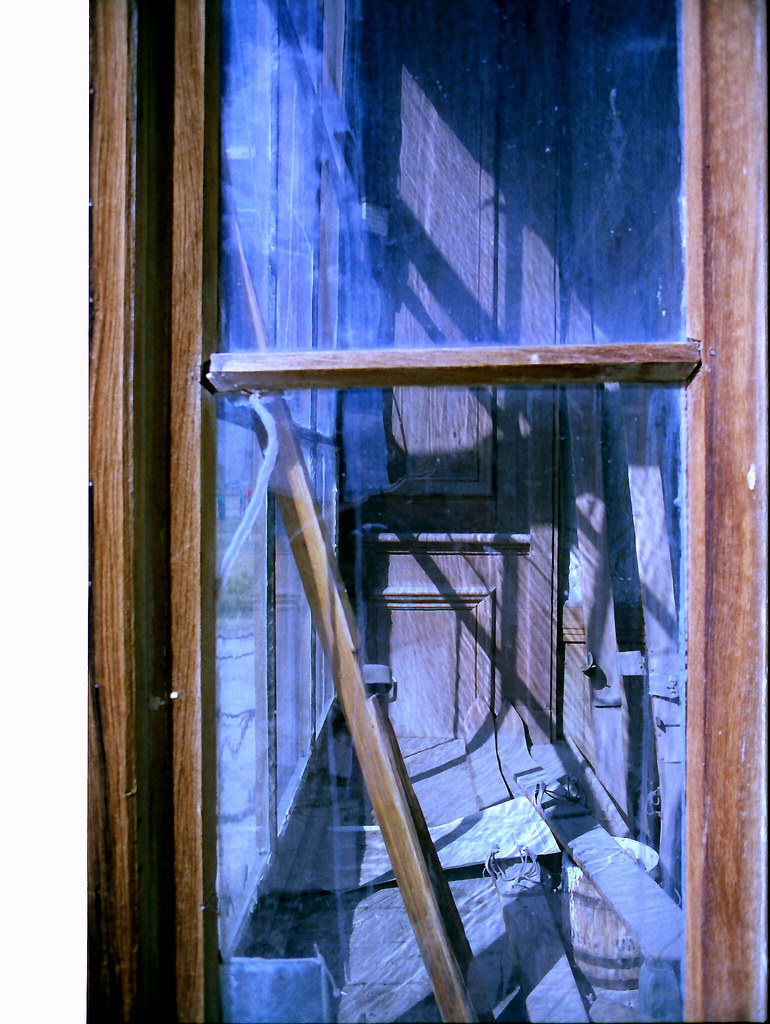 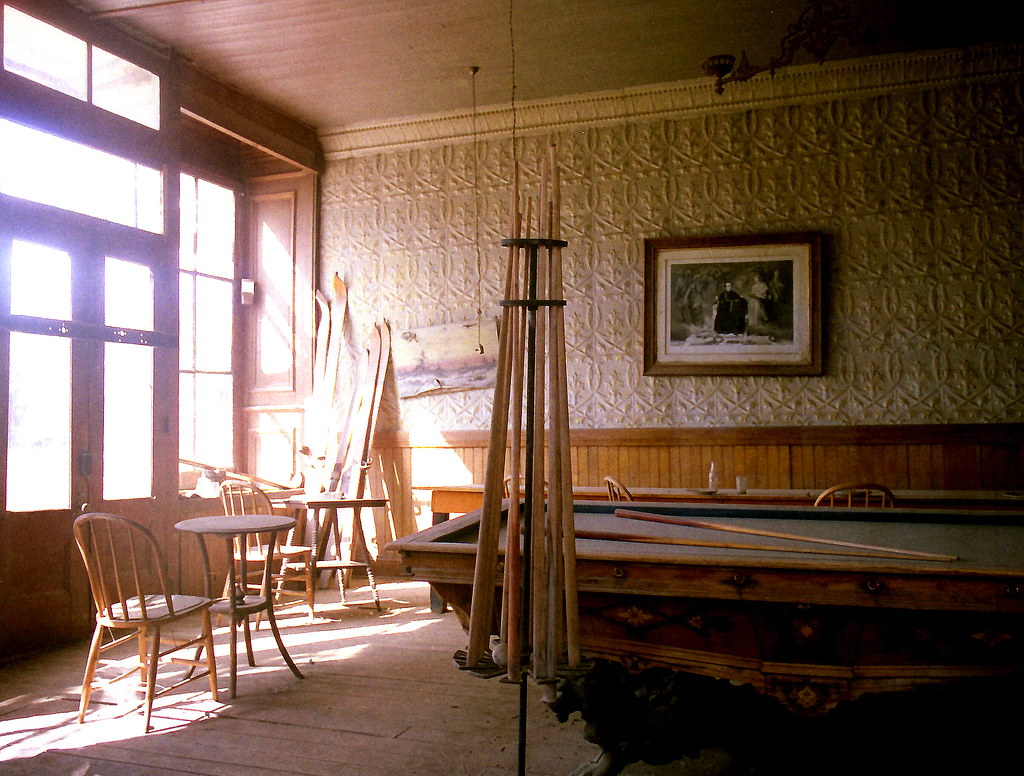 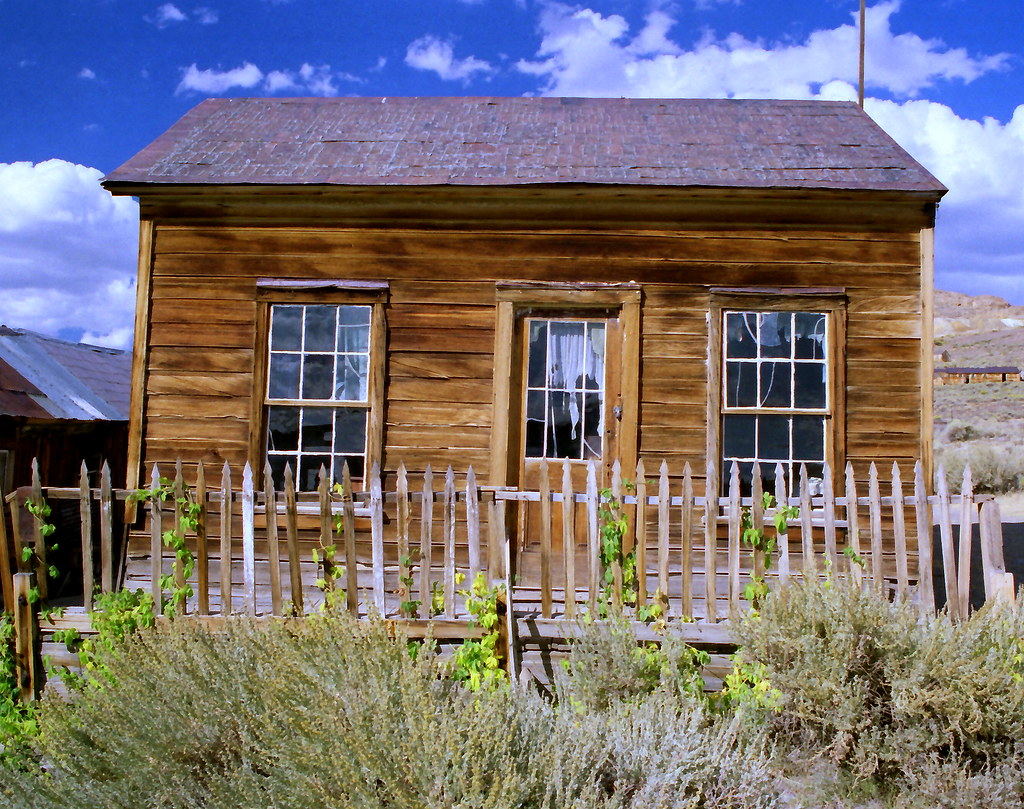 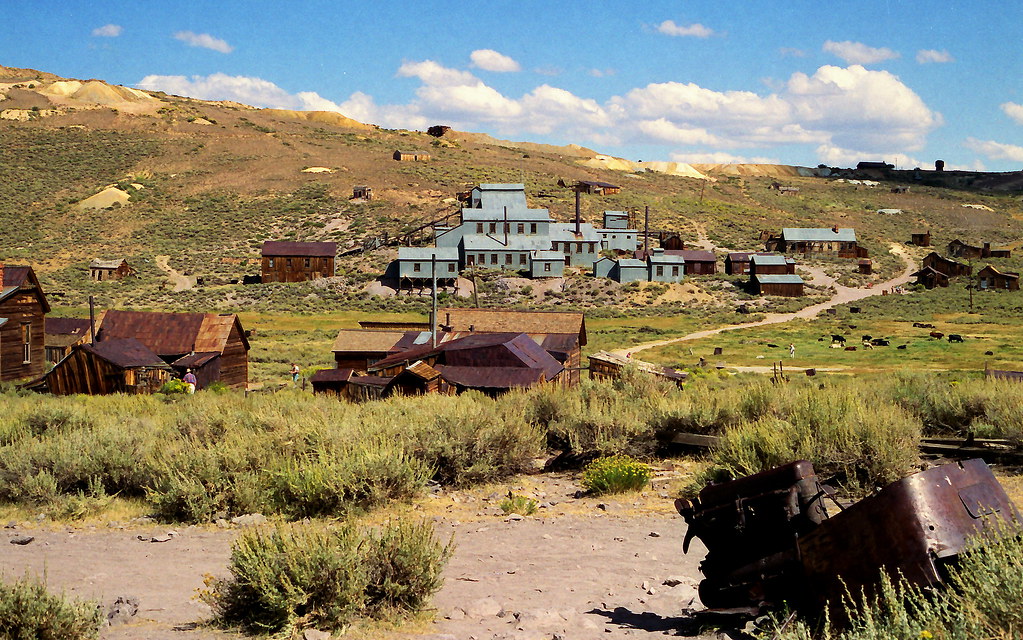 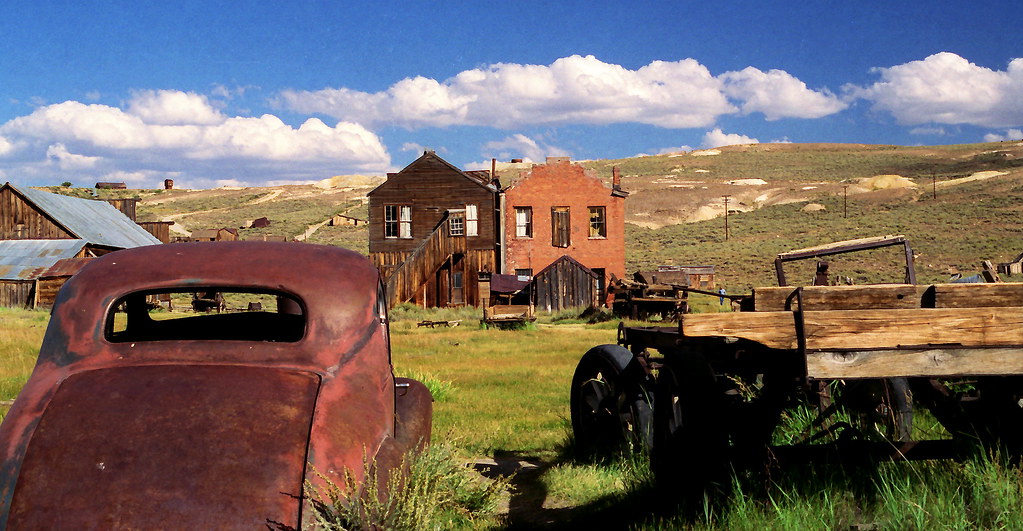 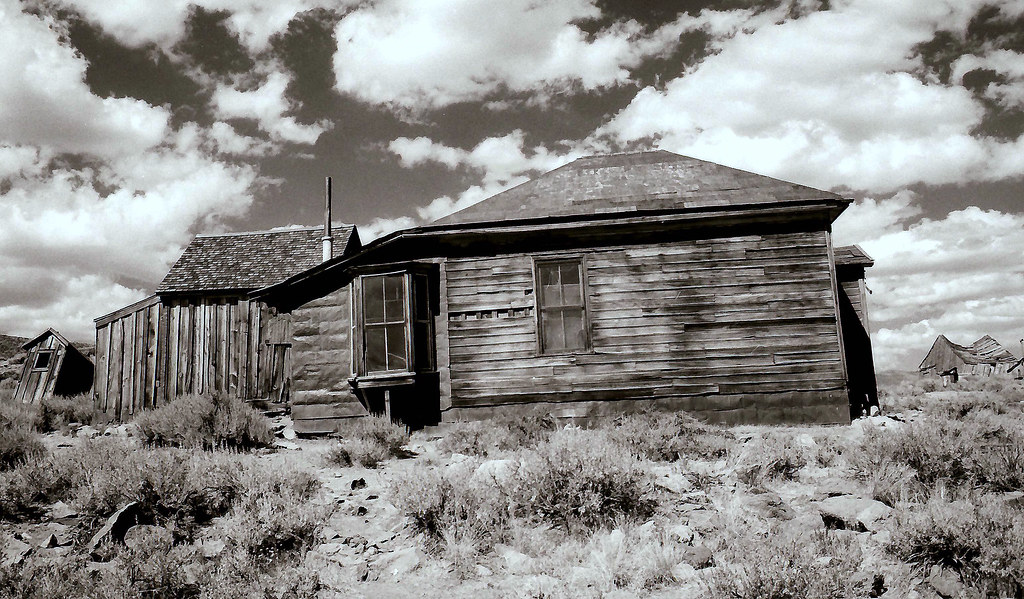 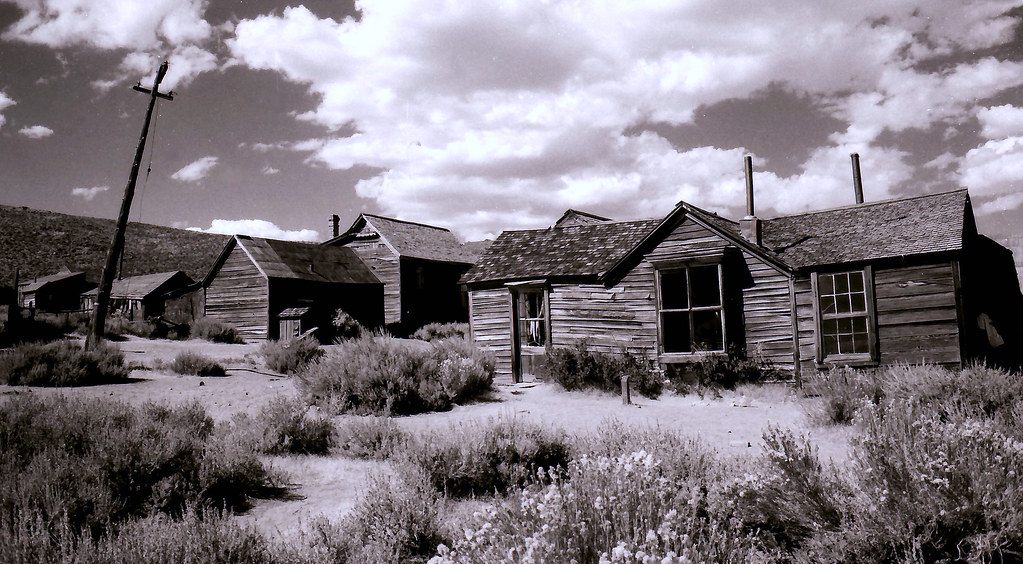 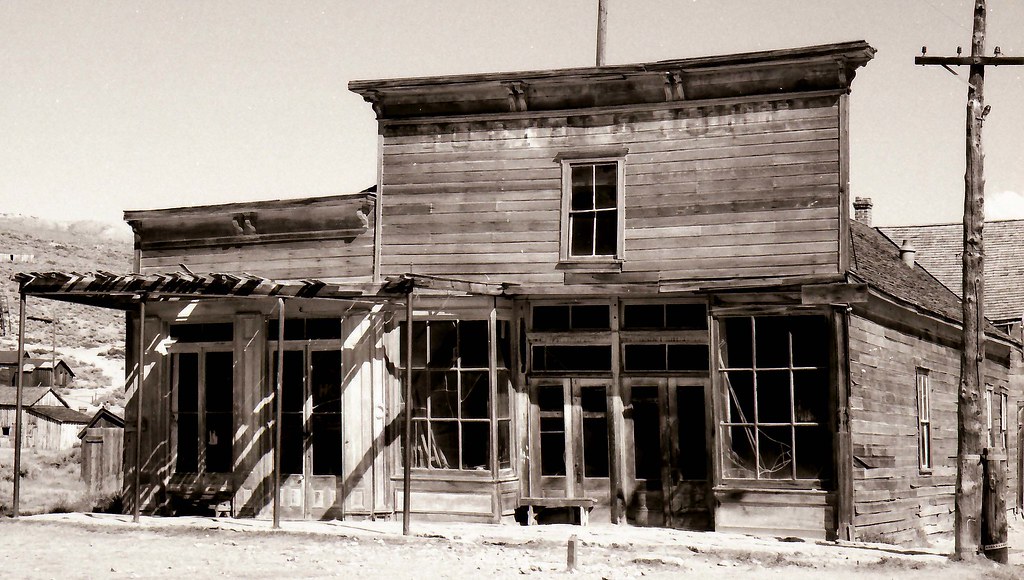 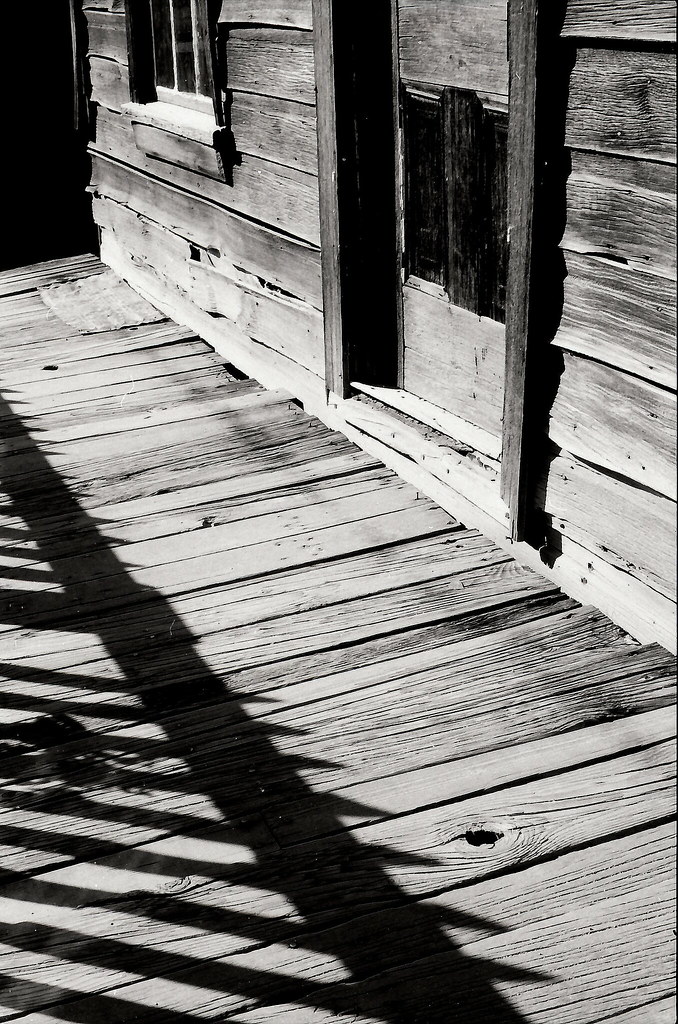 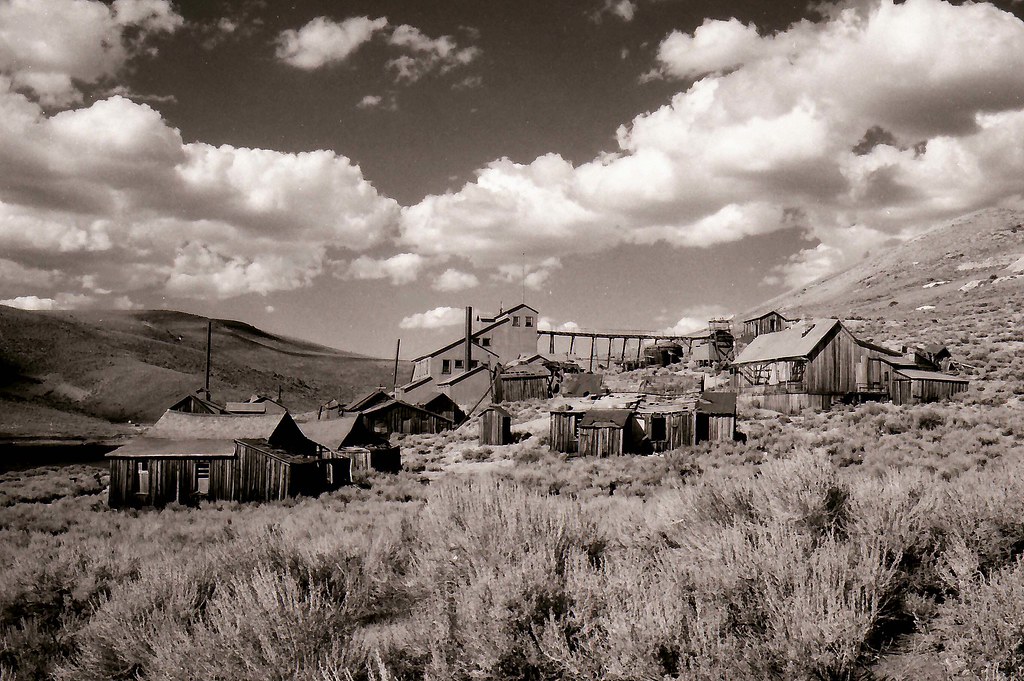 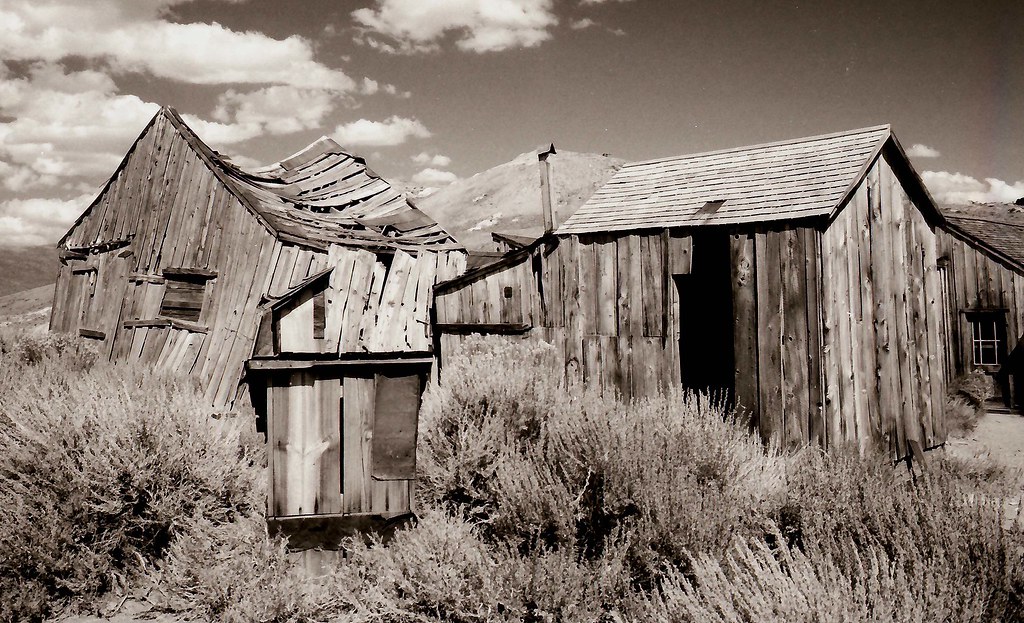 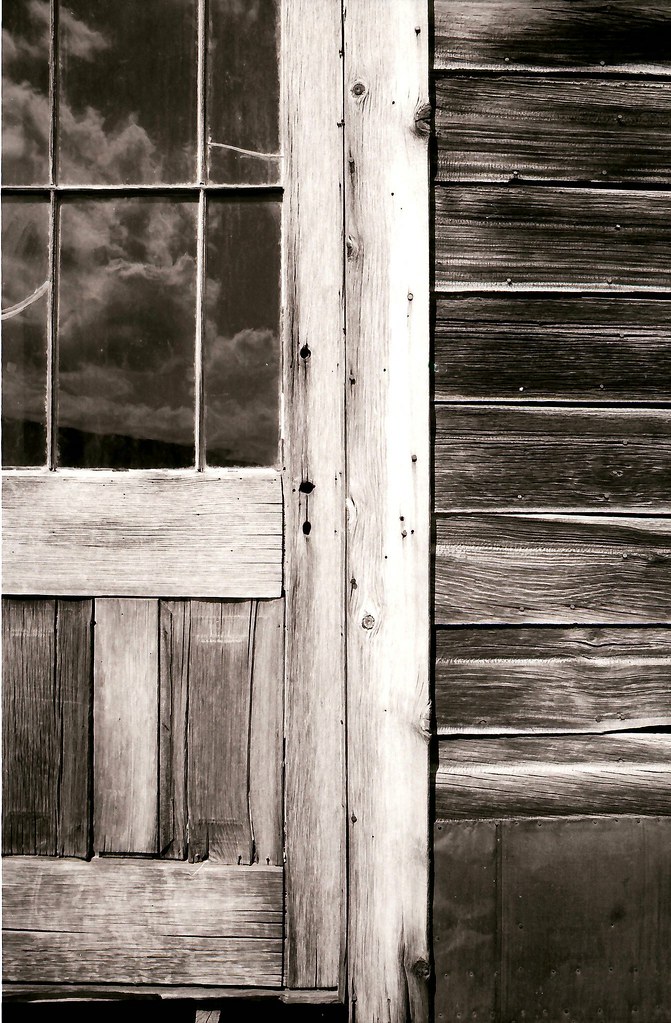 28DL Full Member
Nice look at the place, was going to see this place a few years back when I was over there but didn’t quite have enough time and I regretted it from that day onwards. All the old mining equipment and settlement is very interesting.

Regular User
That is amazing ... love your photos and the history :)

Regular User
Just when I thought they couldnt get any older! thats excellent I could spend ages there looks great.
Stop The Planet, I Want To Get Off!

Regular User
That was great mate

Regular User
That’s great love it Jesus I was 1 when you visited their !
I am just developing the mine by improving access

Staff member
Moderator
Quite a fascinating place, this one. I like your take on it.
My Website -> Behind Closed Doors

Regular User
What a place, loving the older reports.
Flickr​

Regular User
Cheers y'all - glad you liked that one. The weird thing back then is that Urbex wasn't really a thing and I just liked taking pictures of derelict buildings!

Hence the lack of externals - which was also difficult back then with film, unless you had a flash and a tripod. Which sadly I didn't. Shame as there were some tasty internals on offer...
Last edited: Jan 25, 2021

28DL Full Member
Wow, this is def at the top of my must do explores, or another similar
Experienced explorer, normally do road trips outside the UK. Would be good to link up with others who do the same, please PM me.
O