Regular User
Last night Zerocool and I wanted to have a go in the old town of Hull and recced a building near the river Hull. After I found possibly the hardest way in

we discovered it was a shithole with needles so was at a loose end, as it happens there is a new Ã‚Â£65 million development on the other side of the river called the boom.

A Ã‚Â£65 million development called The Boom in Hull has been approved this week after revised planning proposals were submitted.

The Boom scheme is being brought forward by the Pure Urban consortium of Horncastle, Scruton and Co and Venture Business Parks in a bid to build an "iconic footbridge" that will link the scheme to the west of the city.

"The Boom will offer the very best as a new place to be within the city centre Ã¢â‚¬â€œ through its offices, shops, restaurants, cafes, hotel and car parking there will be plenty on offer both during the day and into the evening."

The two apartment buildings, which make up the first phase of The Boom development, will contain 250 apartments. 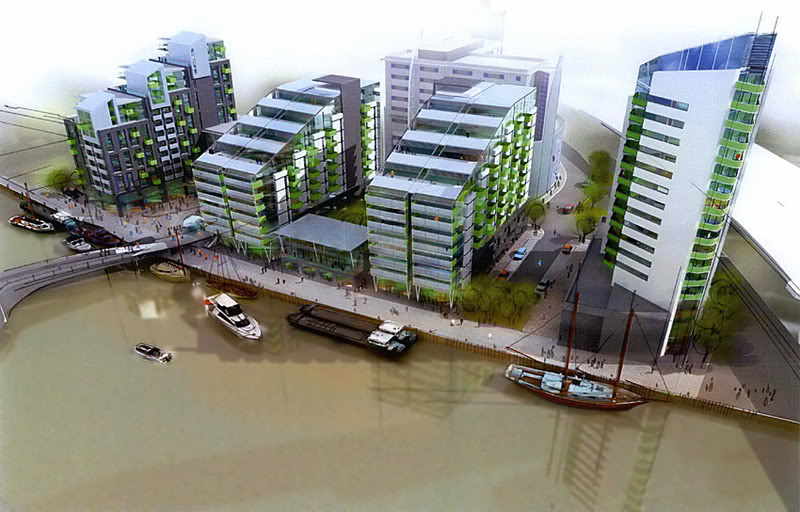 Now the steelwork for the building on the right is all thats up and and the stairwell all but two floors to the top so we thought why not as there is nothing else to do and hopefully get some good shots from it. We were not disappointed. 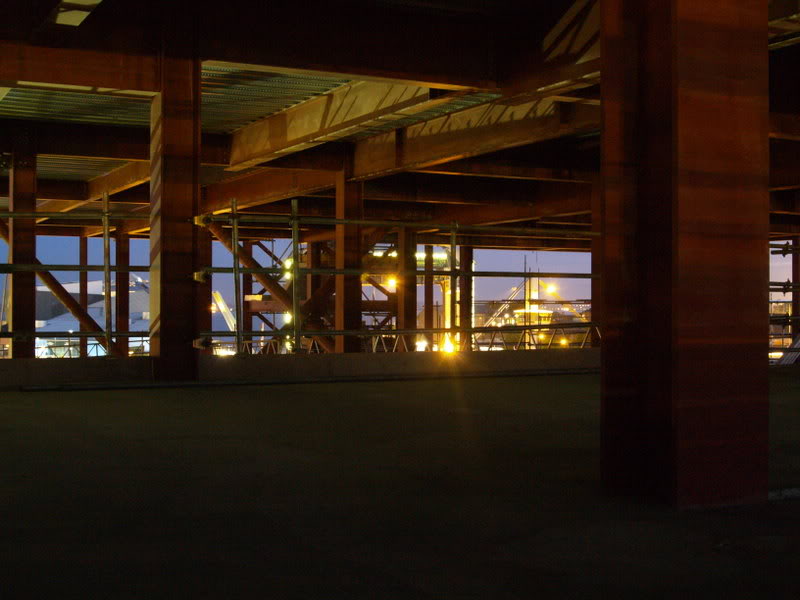 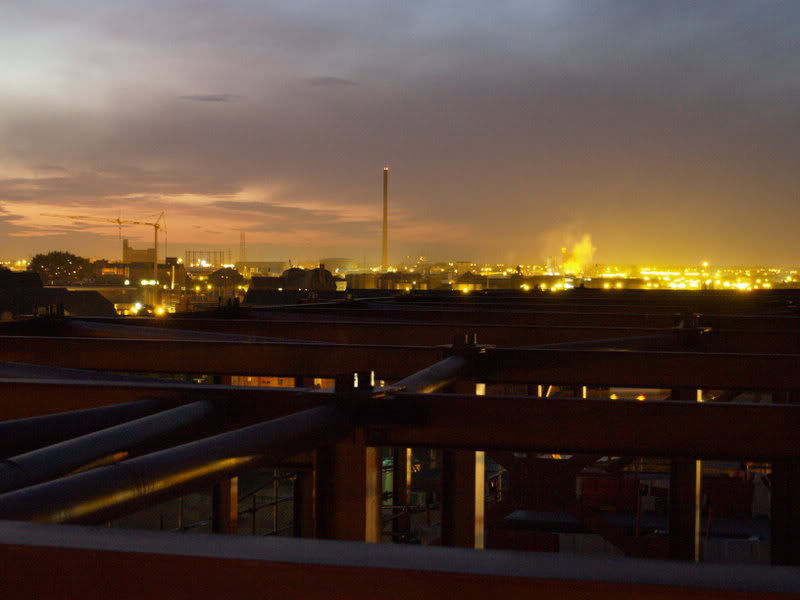 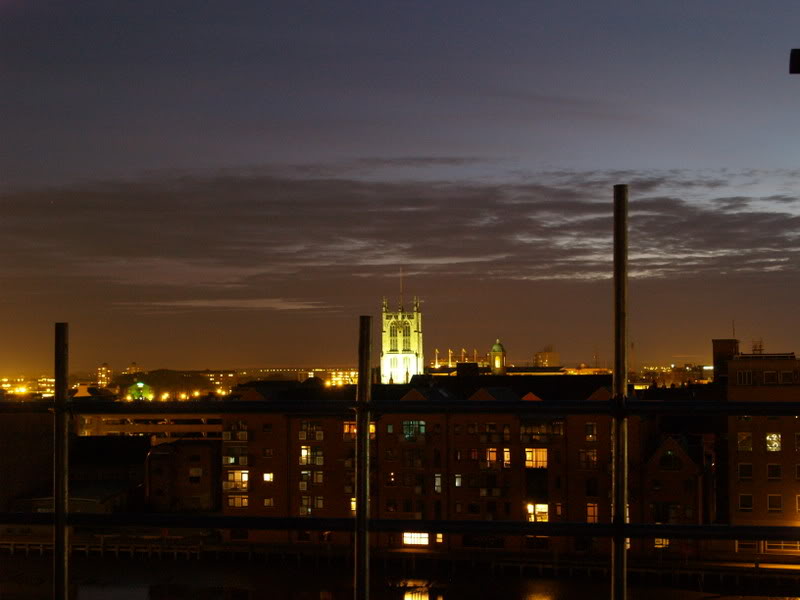 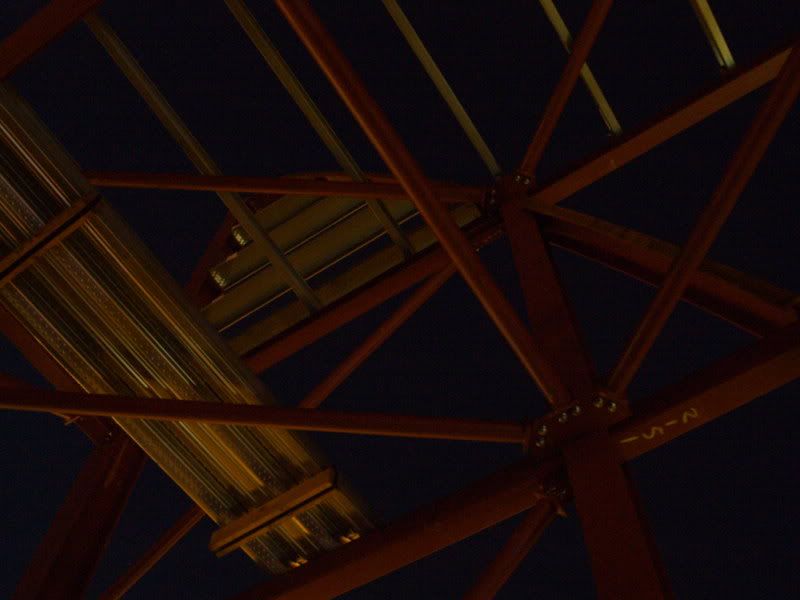 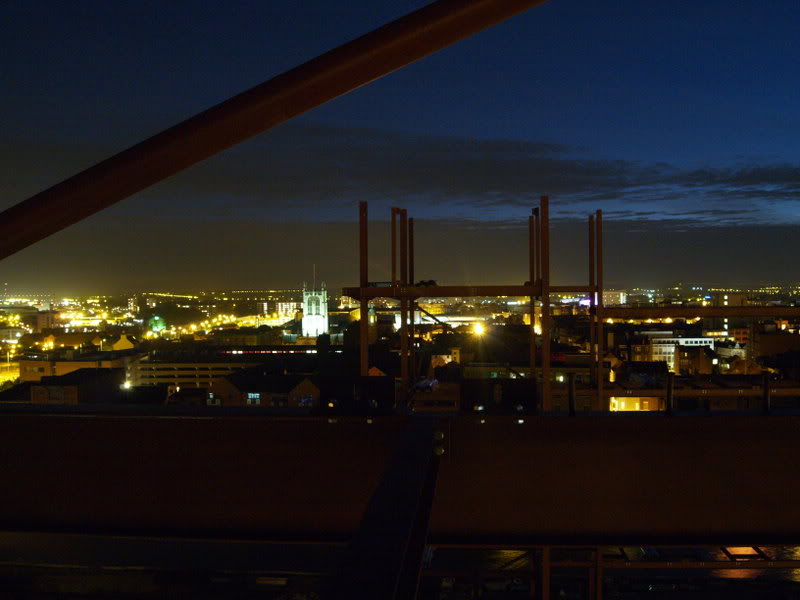 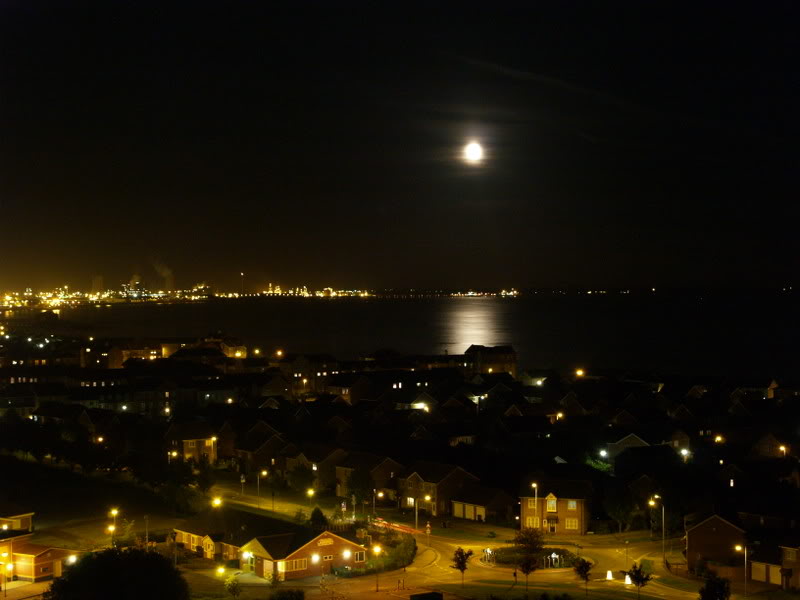 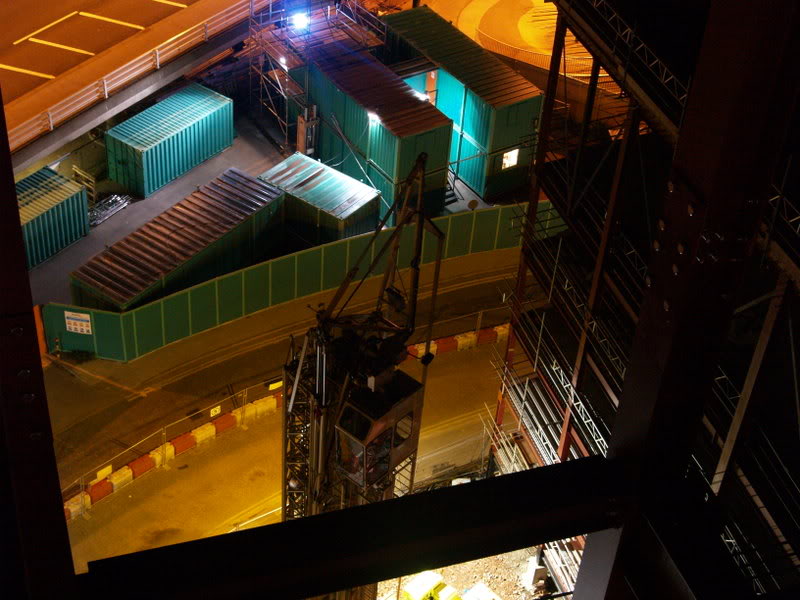 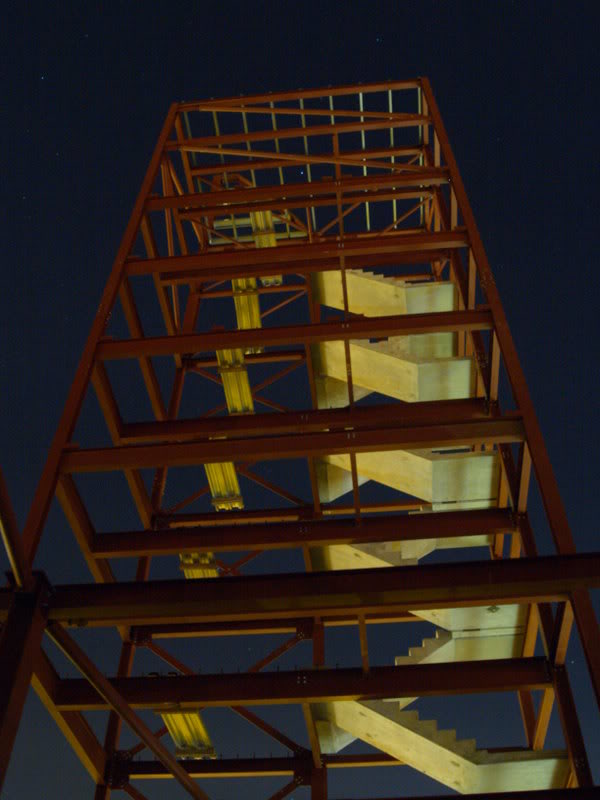 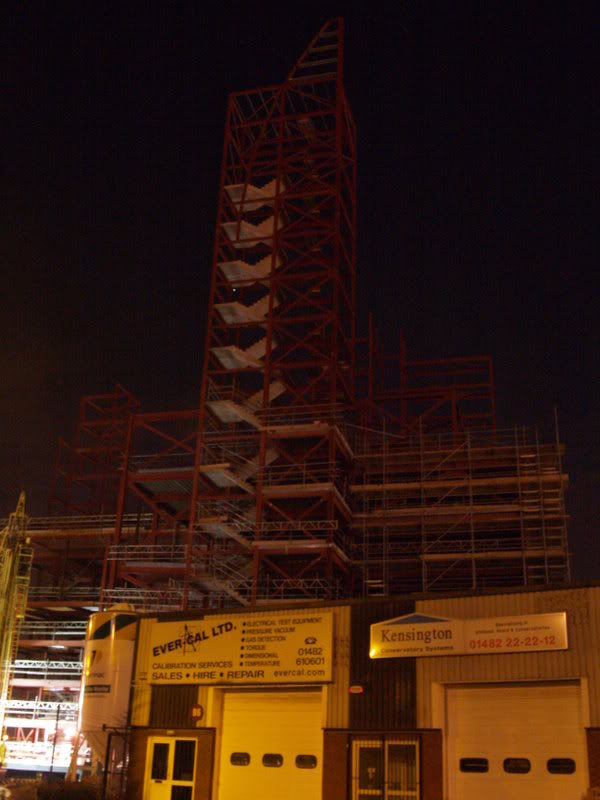 This place will be one for us to visit time and again and hopefully get many more shots out of this place.

Zerocool will add his soon.