Regular User
1. The History
High on the south flanks of the Strines reservoir at a height of 315 metres stands Boot's Folly, a.k.a. Strines Tower or Sugworth Tower. The folly was constructed in 1927 by Charles Boot (hence the name Boot’s folly) who resided at the nearby Sugworth Hall. The 45-foot-high square tower with castellated top and flagpole was built from the leftover stone from nearby Bents House. In turn the stone for Bents House had come from the disused Bents Farm, Pears House Farm and Nether Holes Farm which had been demolished because they were suspected of polluting the waters in the dale. It is thought that Boot's Folly was constructed to provide work for Sugworth Hall’s workmen during The Depression. There is also a theory, however, that Boot built the tower so he could see High Bradfield churchyard. His wife who had died in 1926, aged 56, was buried there.

The interior is now bare, but it originally had wood panelling and a large furnished room at the top where the Boot family could enjoy panoramic views across the moors. There was a spiral staircase to the top, but this was removed some years ago after a cow climbed the stairs and became stuck. The Folly gives fine views of the reservoir and Bradfield Dale.

Also, of interest nearby, laid out on the grass, are as set of beautifully carved columns and capitals. The stones are believed to have come from Brunswick Chapel which is at the bottom of Sheffield Moor. The chapel was bombed during the Second World War and Mr Boot was charged with making the chapel safe so brought some of the masonry to his house on the moors. He may have planned to build a smaller folly using the stones.

2. The Explore
Been here loads of times over the years but never bother reporting it as I didn’t think it amounted to that much. A few year’s down the line and now knowing how rare follies are and being stuck in with COVID-19, this place looks a lot more interesting. The day I took these pics the light was really nice. The place is pretty open access and as long as you don’t bump into the farmer, it’s a pretty relaxed explore. 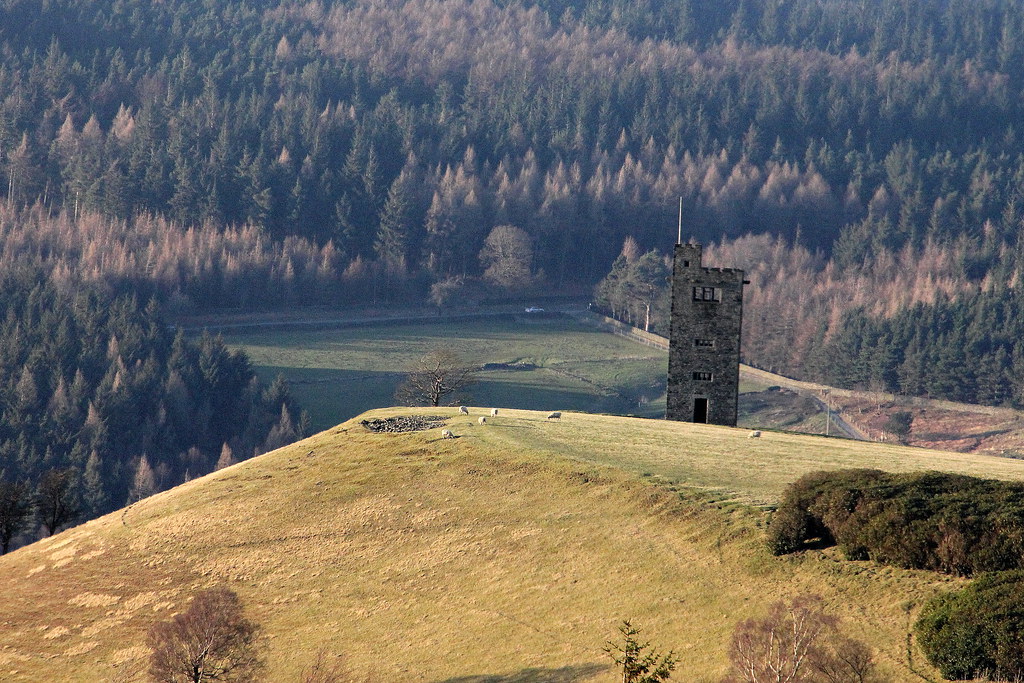 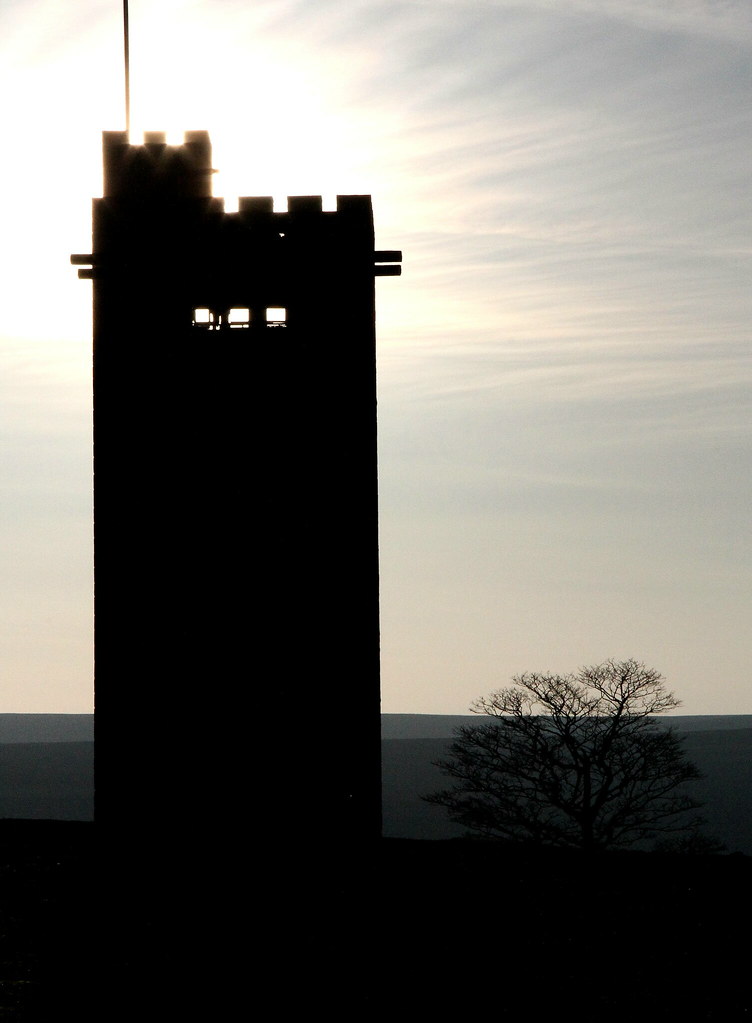 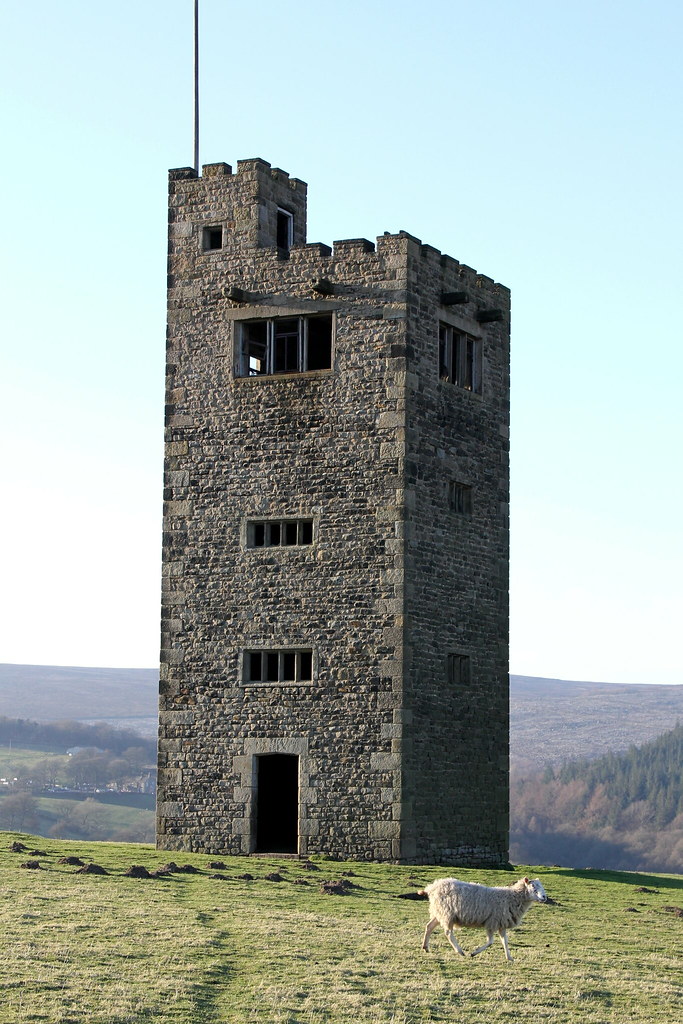 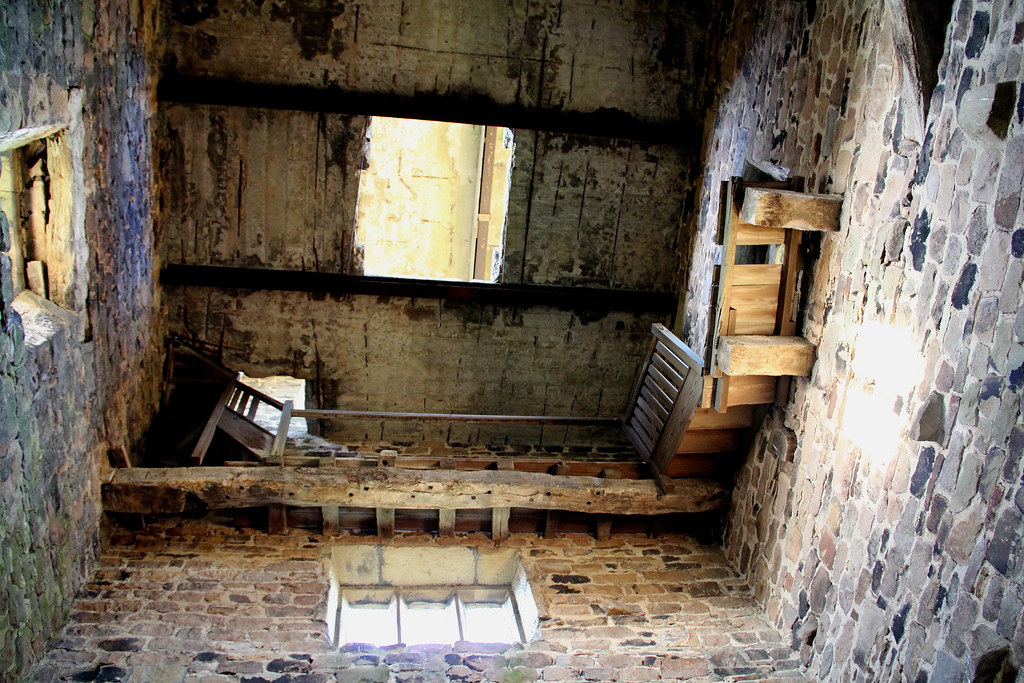 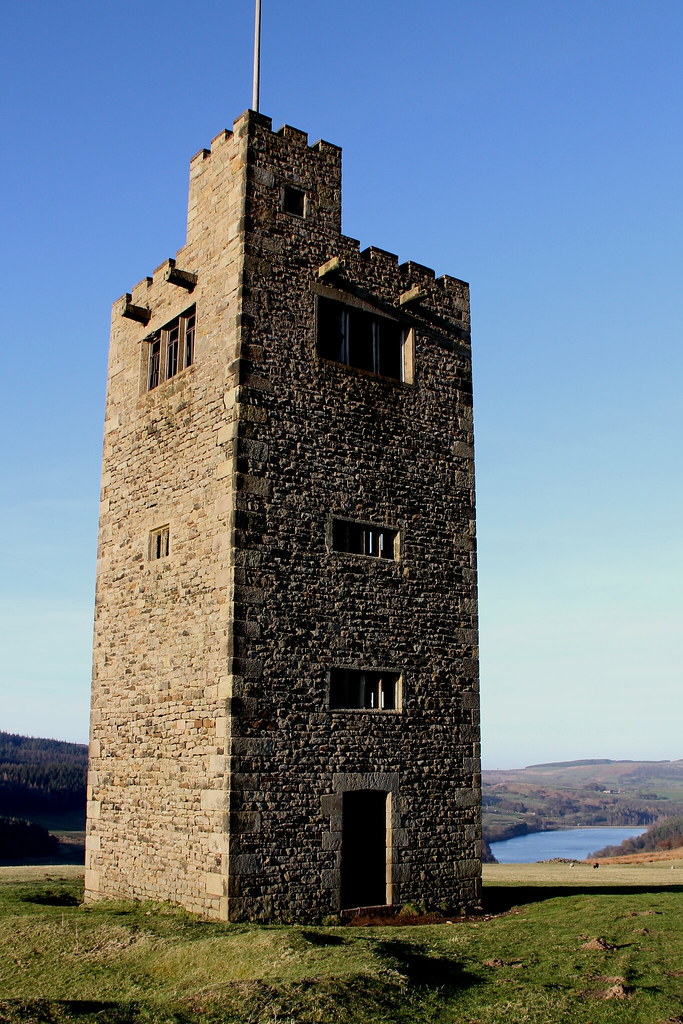 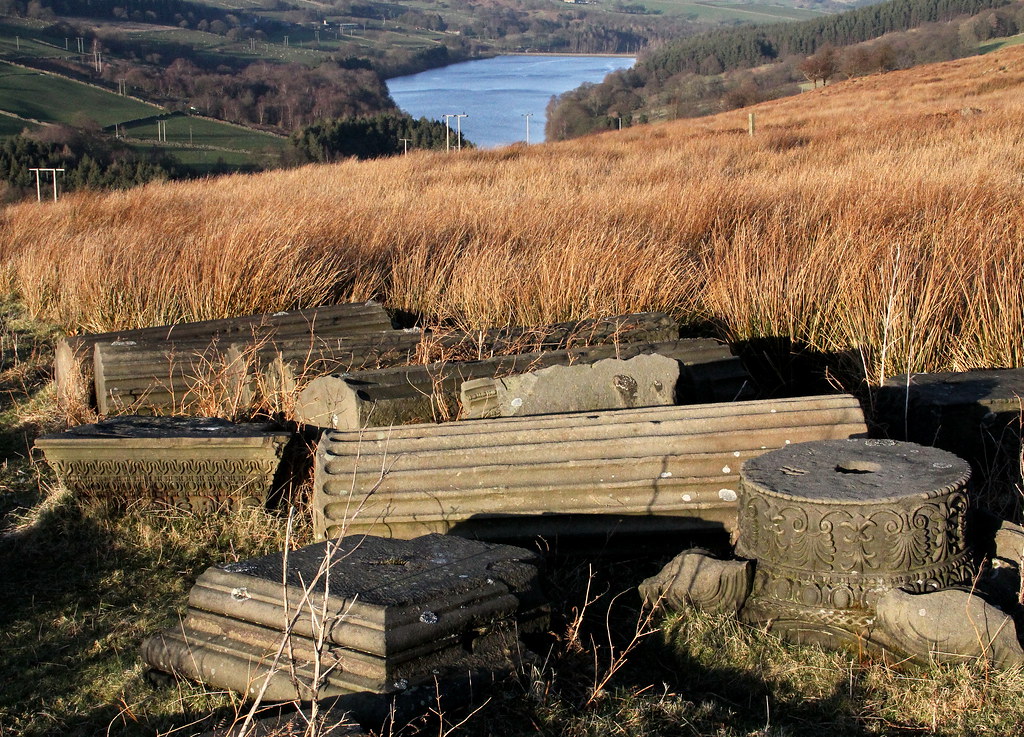 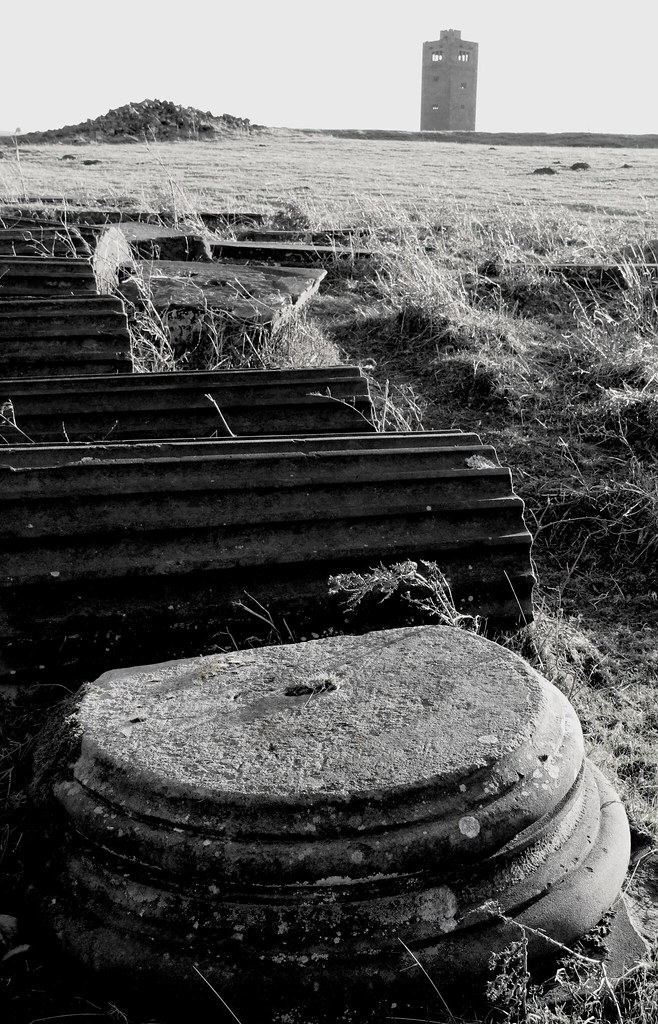 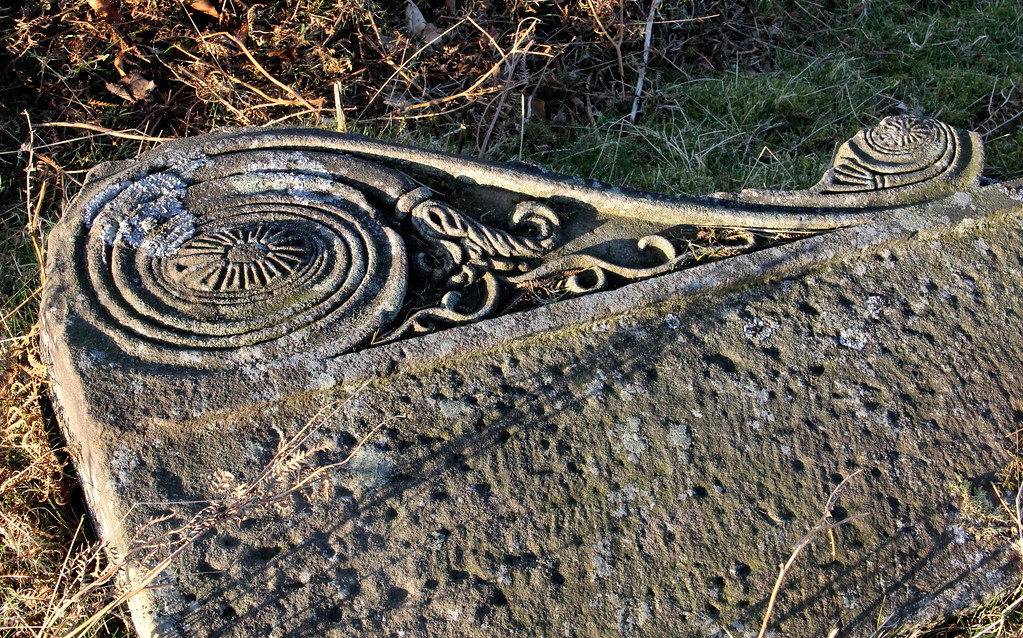 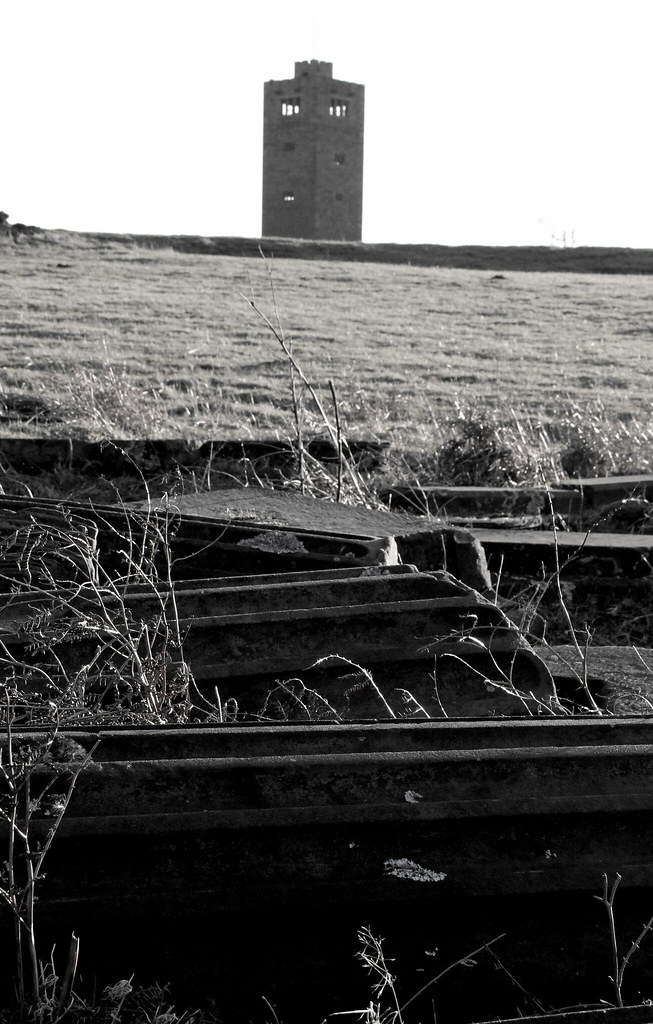 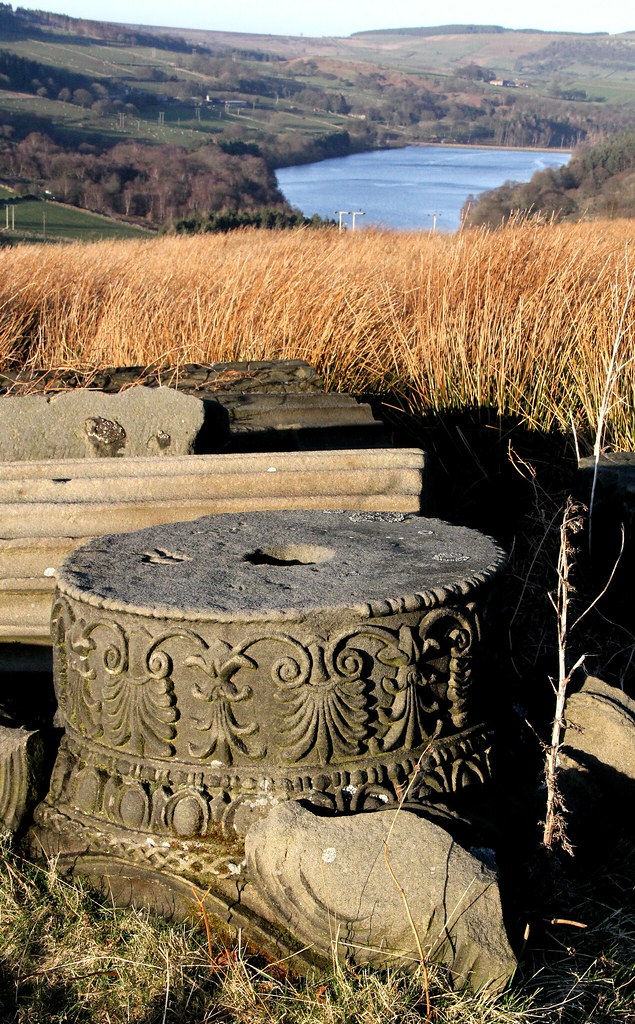 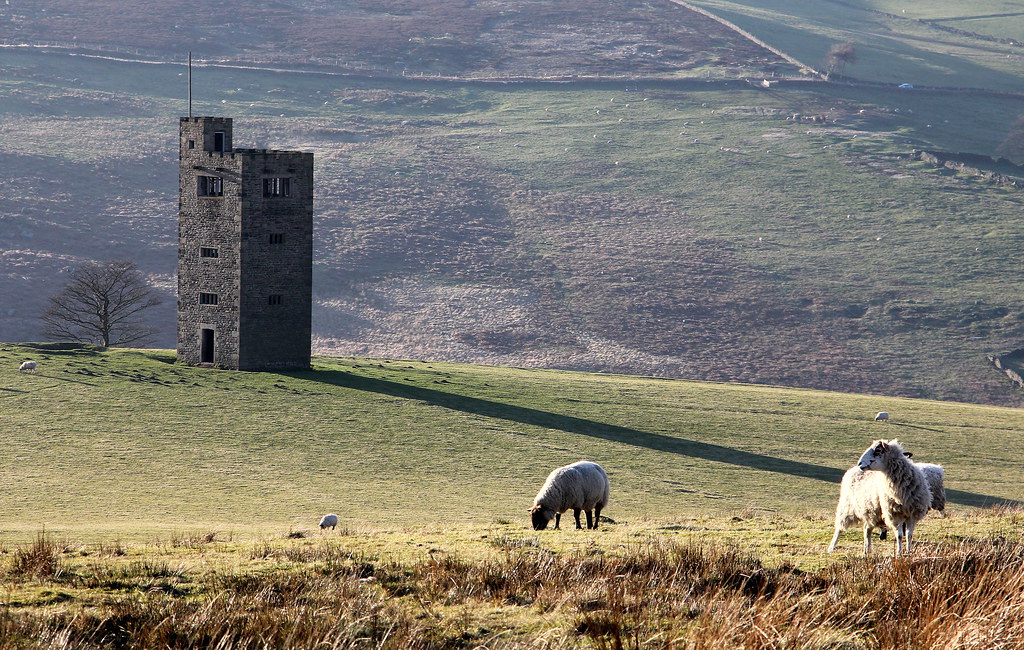 Regular User
Shame to see that ornate stonework discarded like that. That’s a really nice spot though, I was planning to have a few days walking in Yorkshire over summer but that’s unlikely now, but this is the sort of stopping point I usually look for so cheers for the idea! Still, if summer doesn’t happen I bet it looks amazing in winter!

Regular User
I agree mate - this lockdown has got us really appreciating the beauty of places we'd otherwise take for granted or not see much in! Well captured

Regular User
I bet the views from the top are great. Nice shots there man.
eating seeds is a pastime activity.

Regular User
@Brewtal @Seffy @Bugsuperstar cheers folks. Just a shame all the internal staircases have been removed and you can't get to the top...

Regular User
I do like follys. Always ornate, nice relaxing wander too

jezzyboo said:
been to this a few times very good report and pics
Click to expand...

28DL Full Member
Went here over the weekend, would love to get to the top but regardless it was worth the walk up the (very boggy) hill.

Regular User
That is really nice and located amongst some stunning coutryside ...beautiful photos