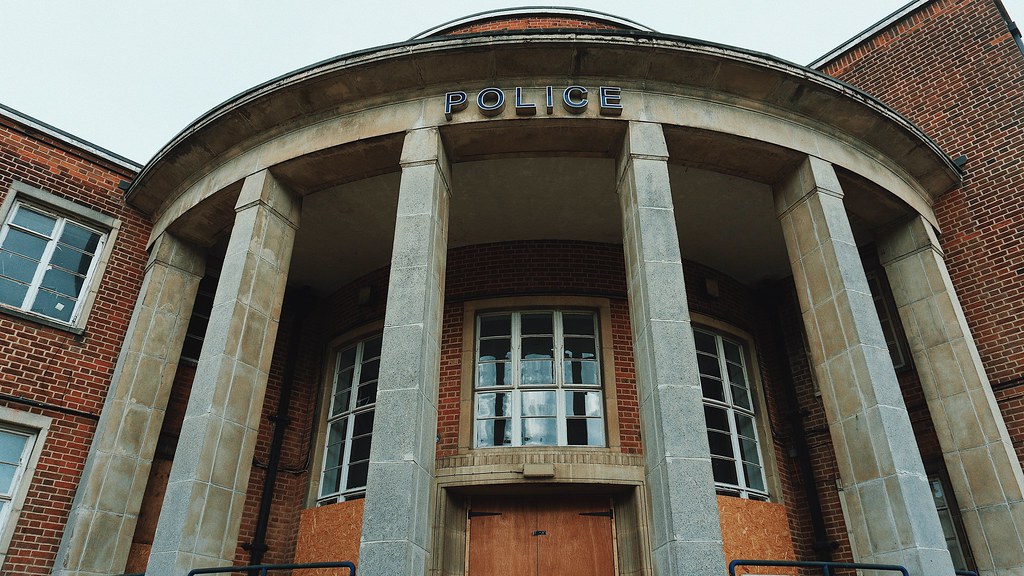 There isn't much history of this place; it opened in 1937 due to a growing population. Sometime in 2016, the staff were relocated to the town hall while they awaited the completion of a new station just down the road from the original. Paperwork found scattered around the building suggest that this place closed due to not complying with health and safety regulation regarding asbestos.

Disclaimer: this is not how I'd usually shoot or edit, but I'm really proud of how these turned out.

This is definitely an explore that I am happy to tick off my list. I have been fortunate enough to see many places across the country and even abroad. However, a large proportion of the explores I have done have been hospitals and asylums. So this was a nice little one for me.

The explore started in one of the office spaces, but we had high hopes for this place. Unfortunately, almost everything has been removed so we could not tell what most of the rooms would have been used for. There was a lot of graffiti alluding to homeless people living here. Fortunately for us, there was nobody else here that day.

We soon got down to the main hall which I assume would have been used for local hearings. There is a doorway to one side of this room where the cells were located; 4 male holding cells and 3 female. There was not much to them really. The bunk and the toilets remained. They have unfortunately been trashed and one cell had previously been set alight. Half the room was covered with black soot - it made for a really good photo, however.

Anyway, there's not much more to say other than get down there quick before it gets demolished. I think the plans are for it to be turned into housing and it seems it will be happening very soon. 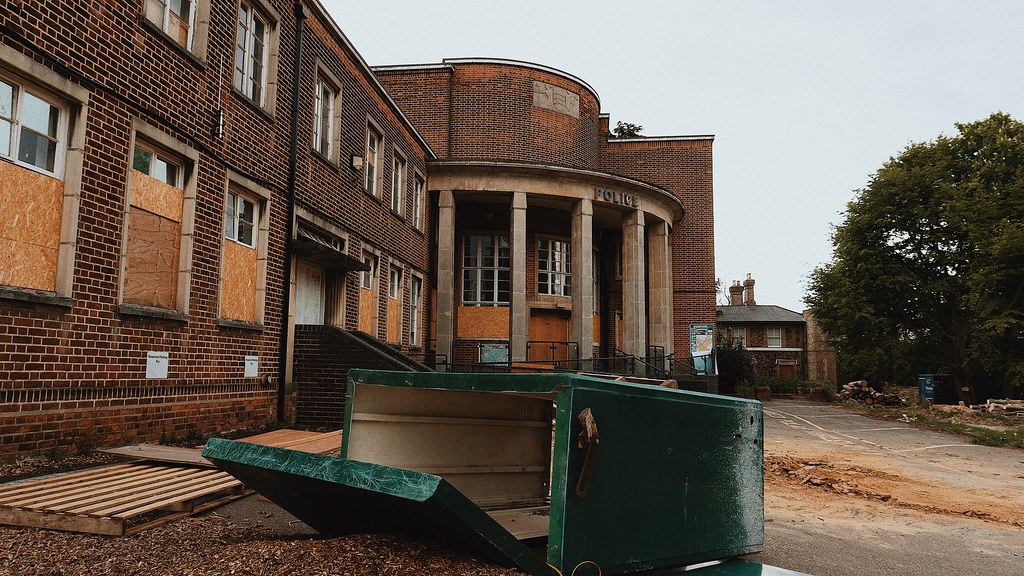 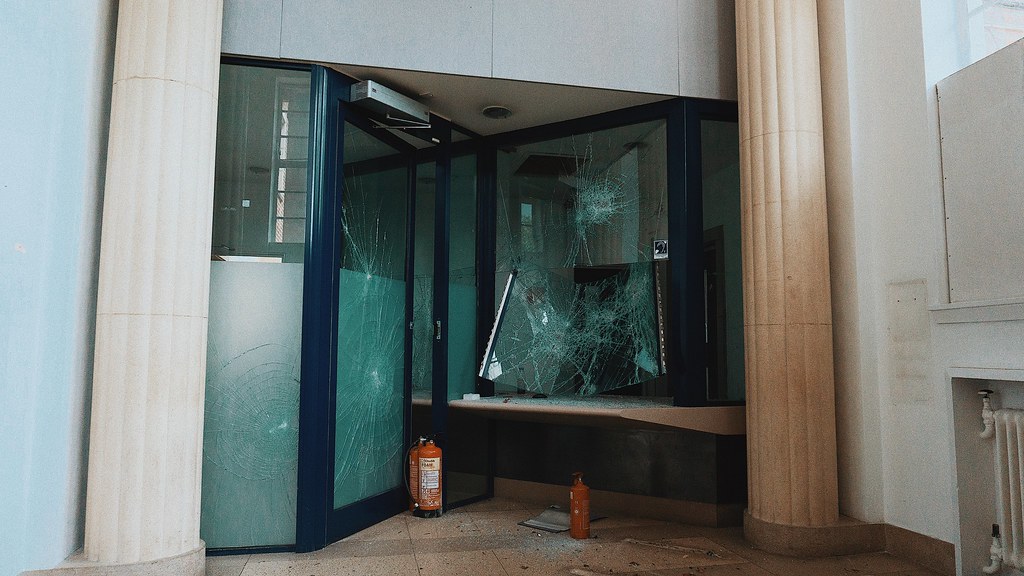 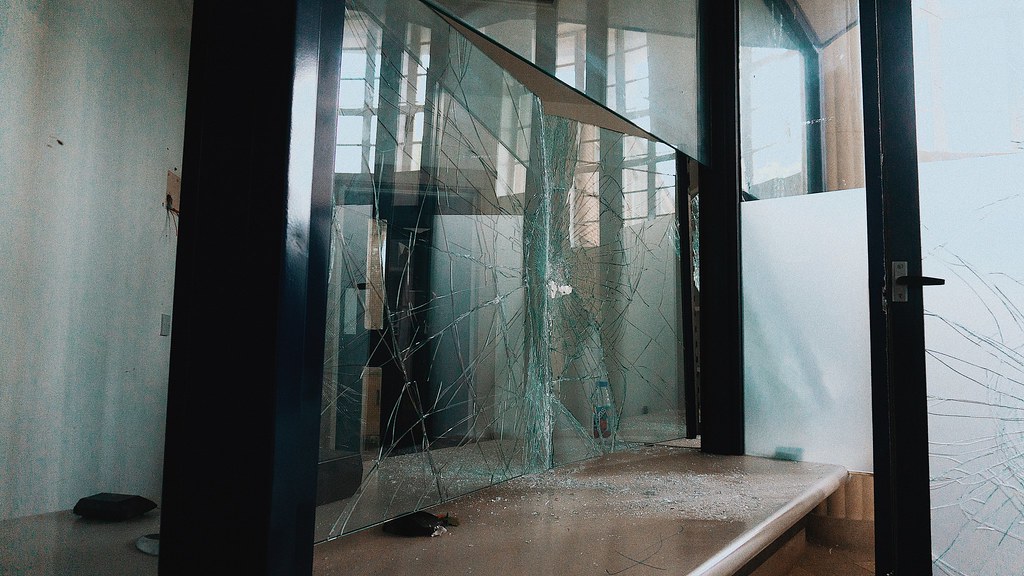 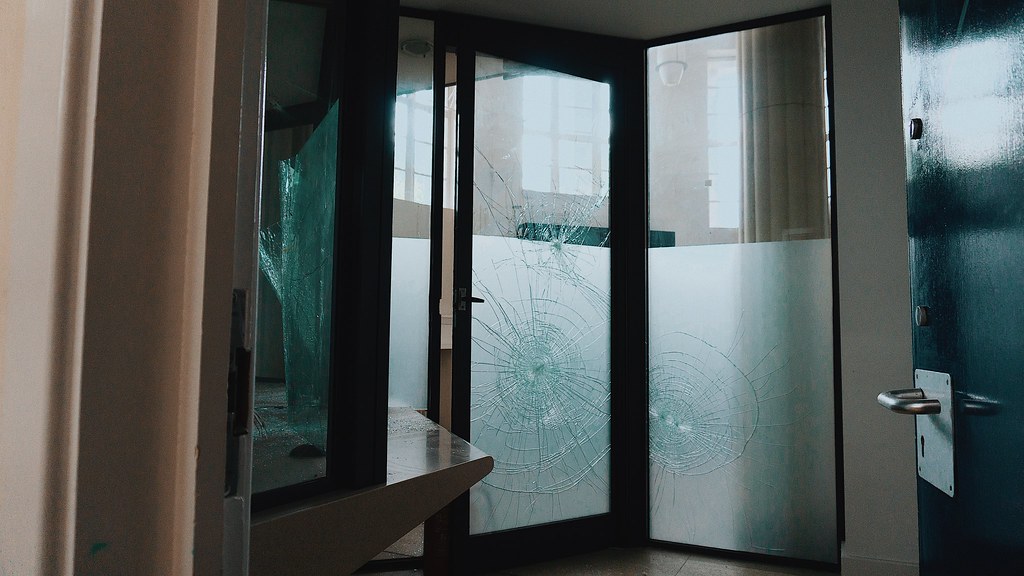 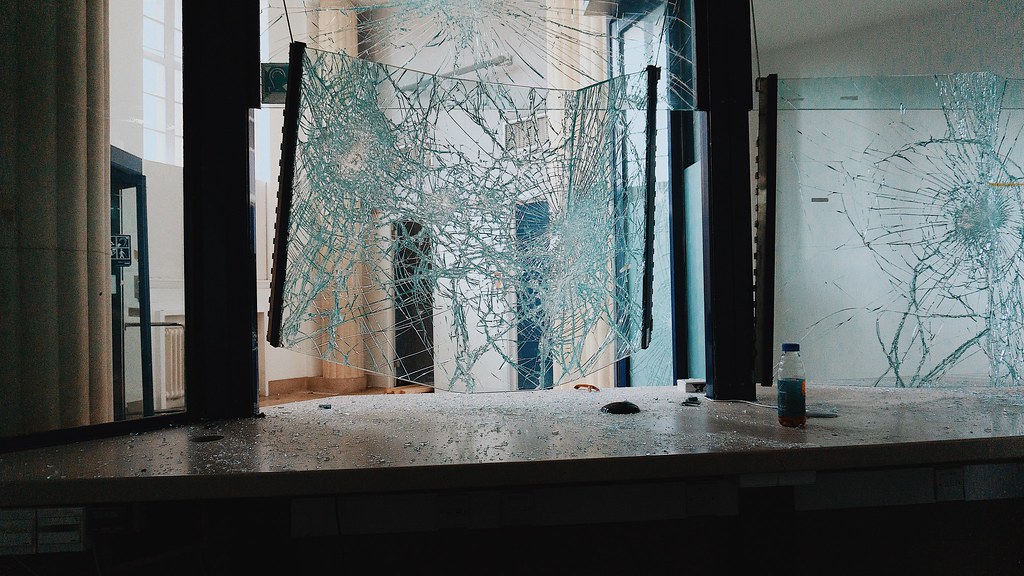 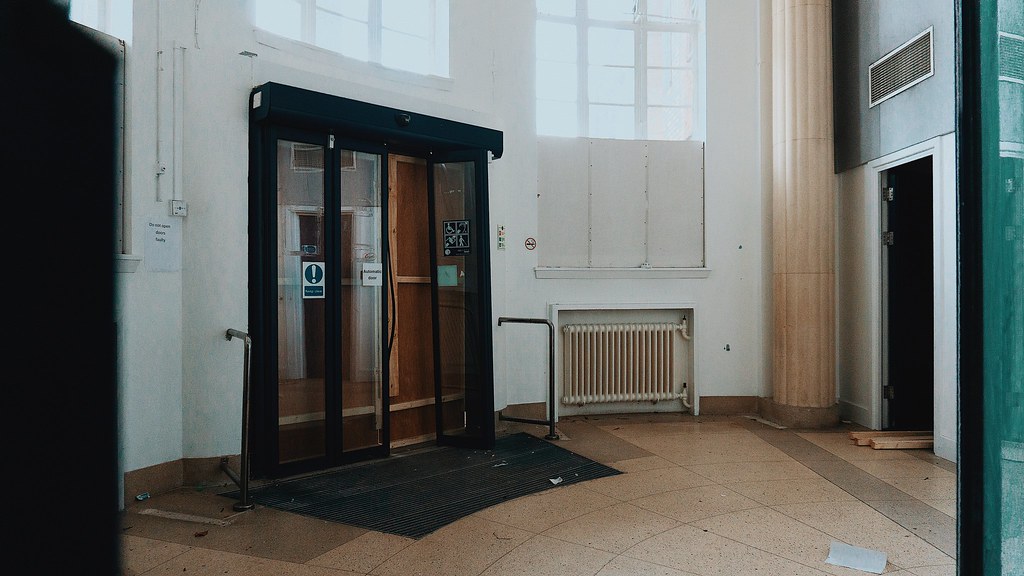 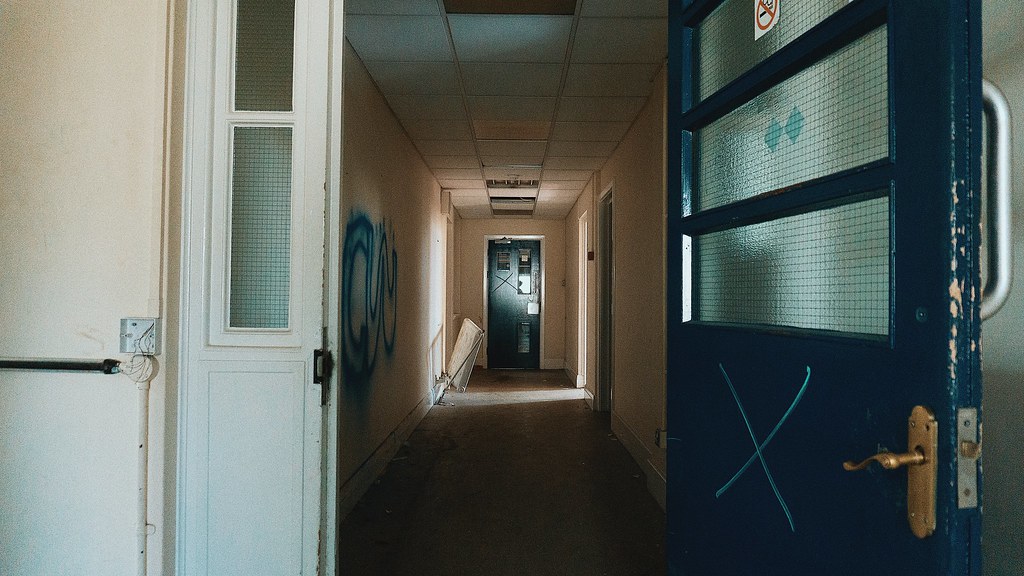 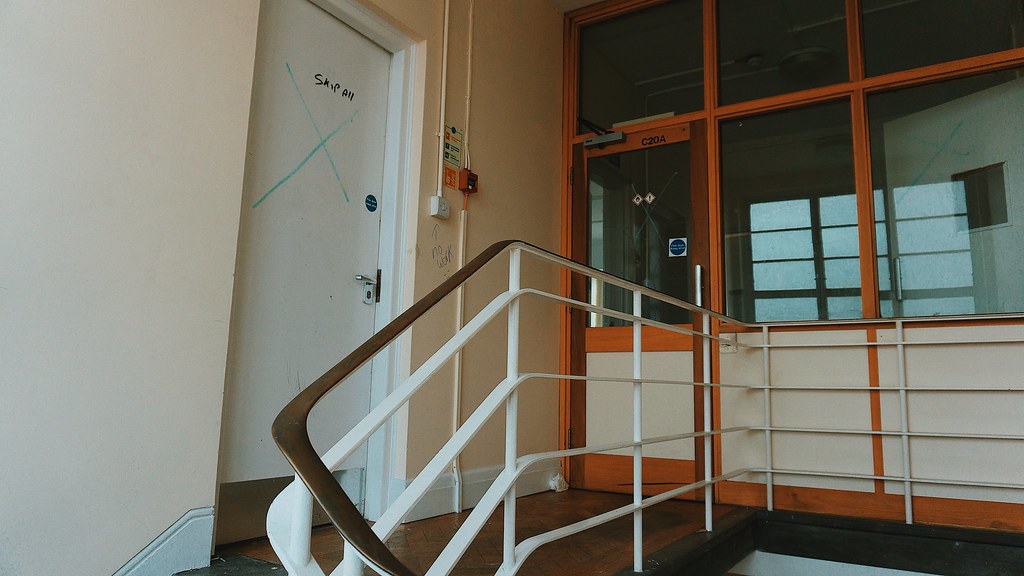 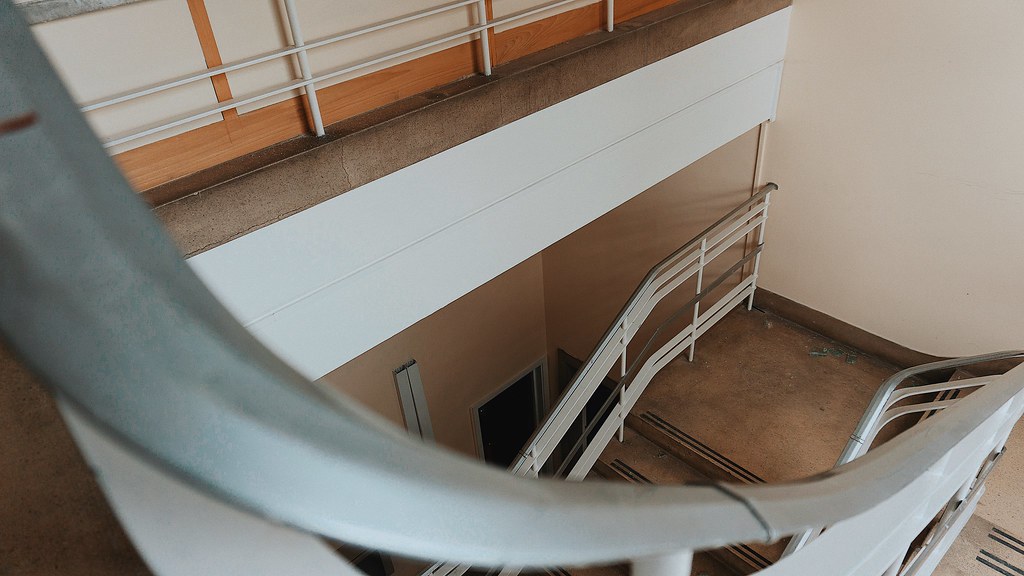 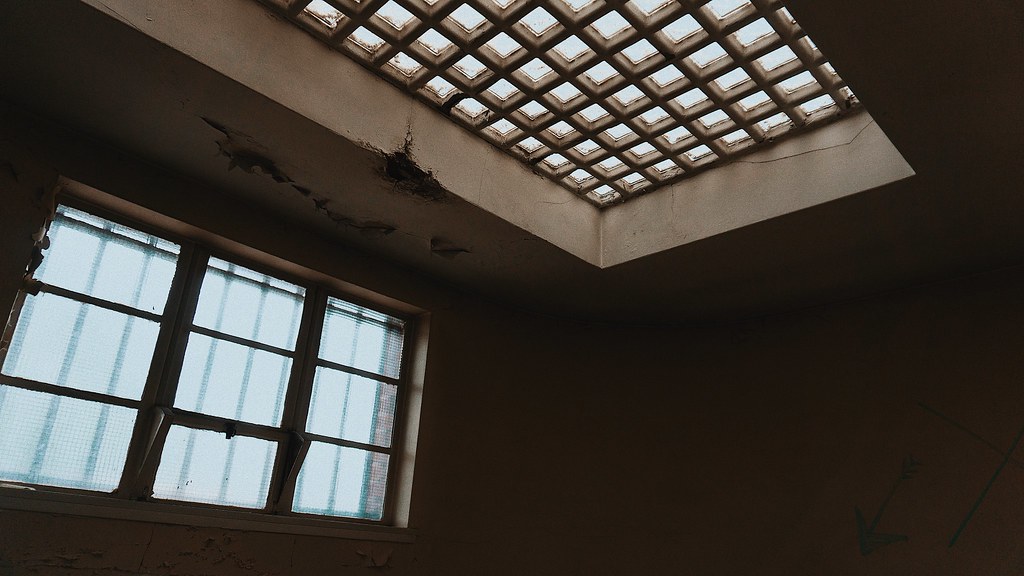 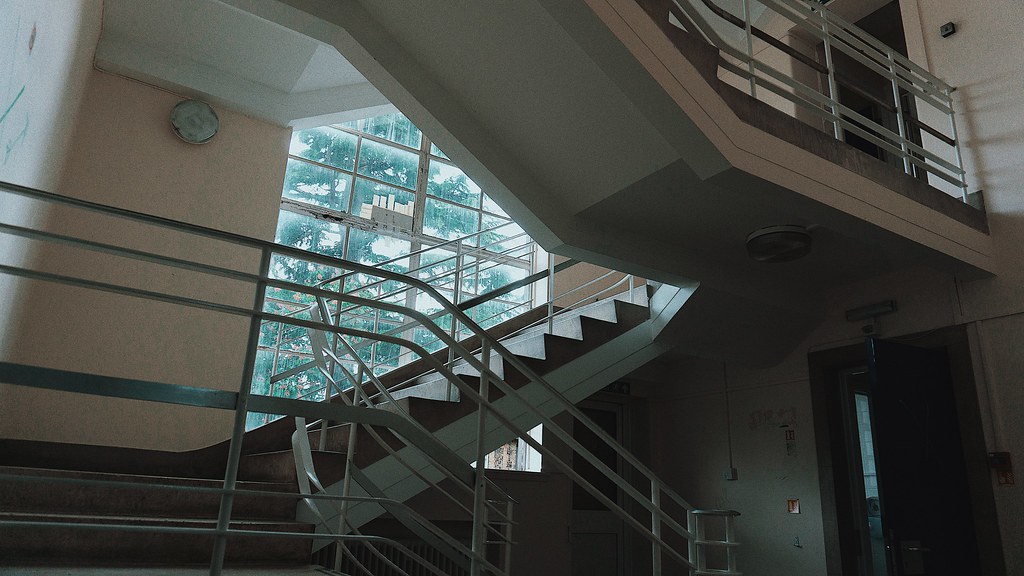 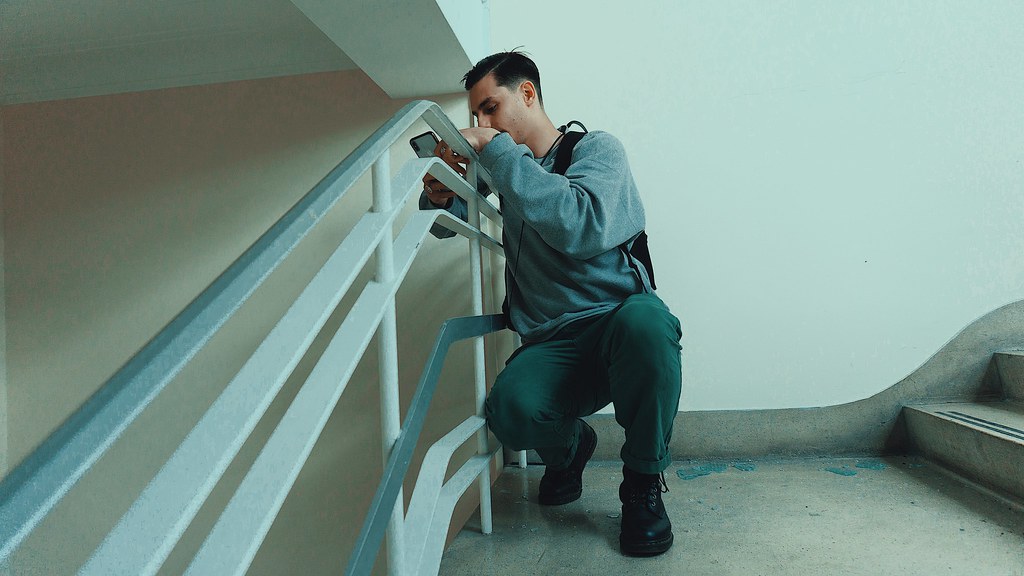 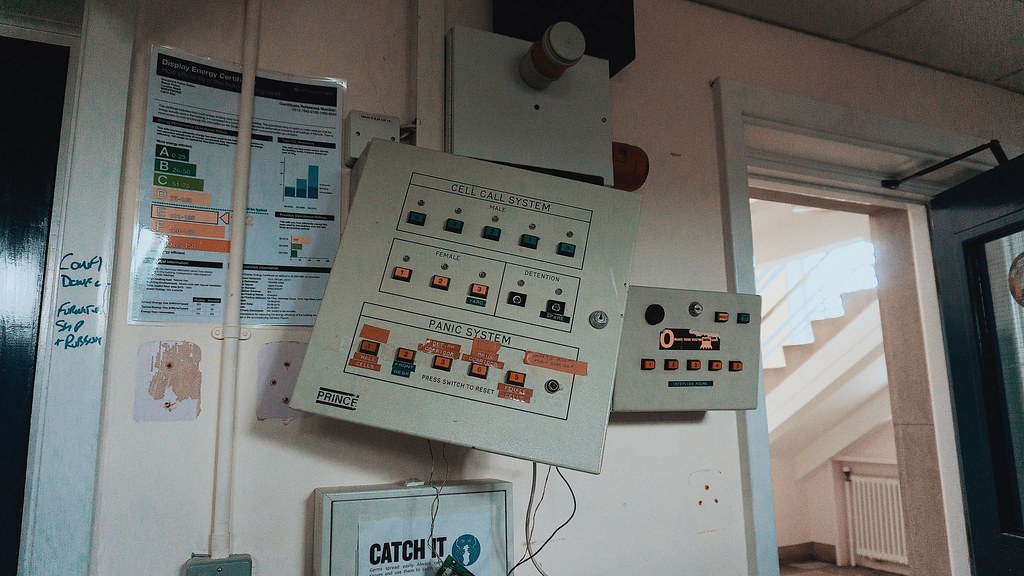 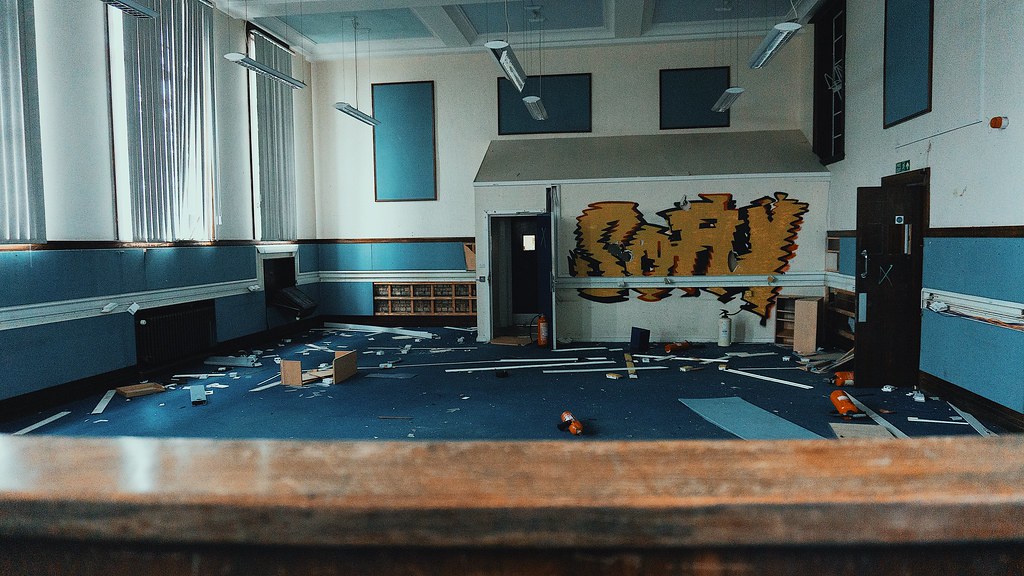 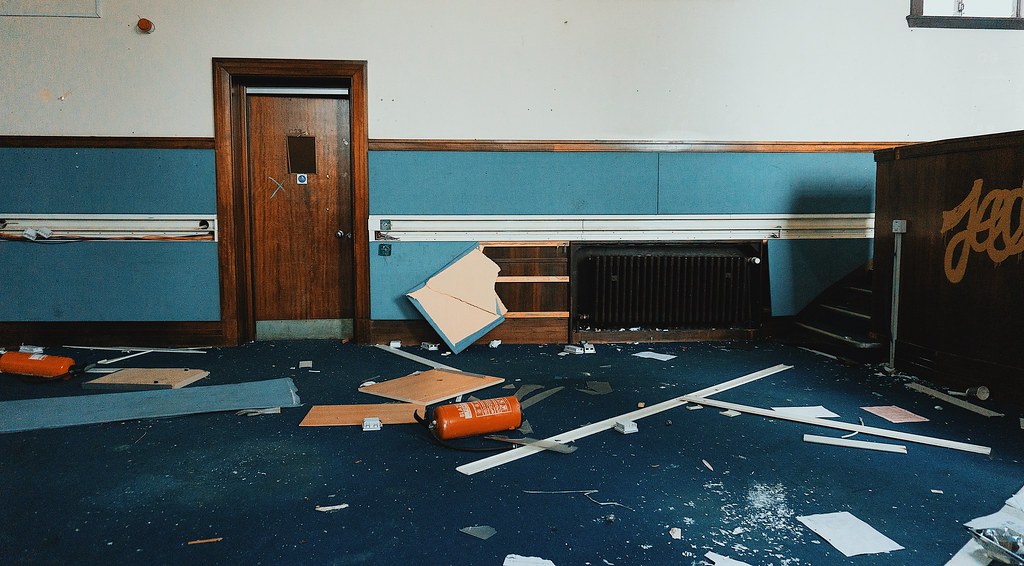 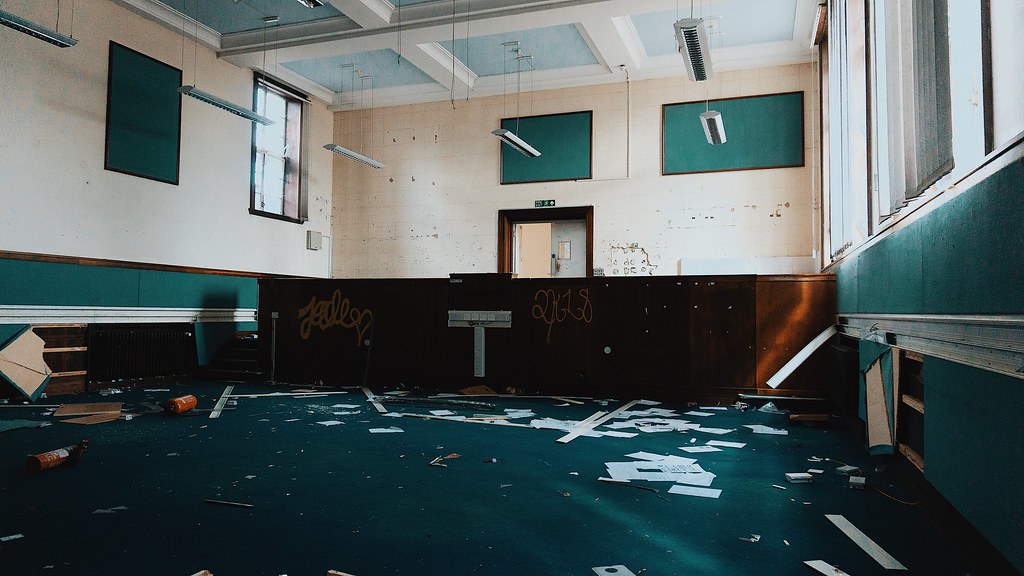 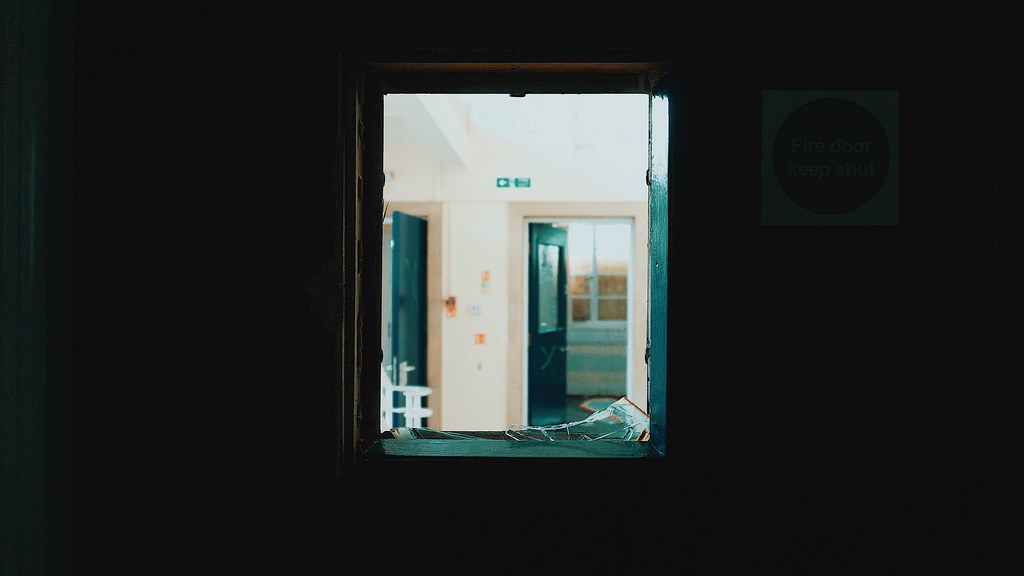 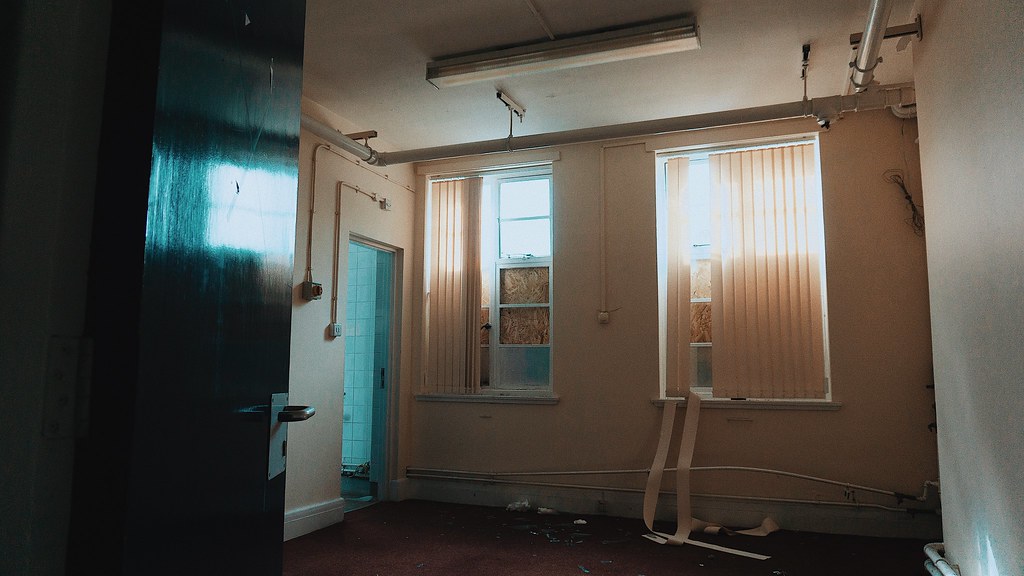 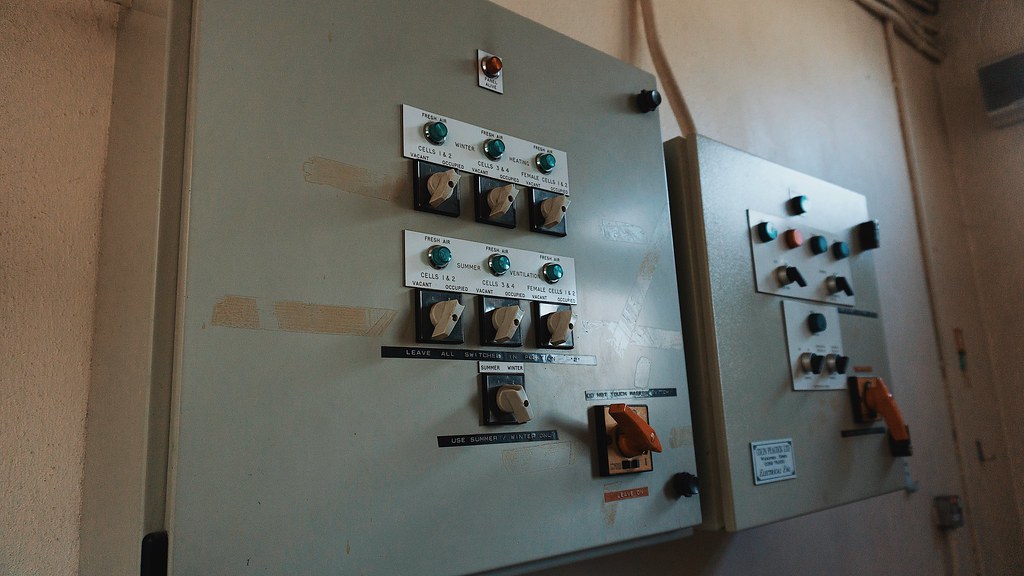 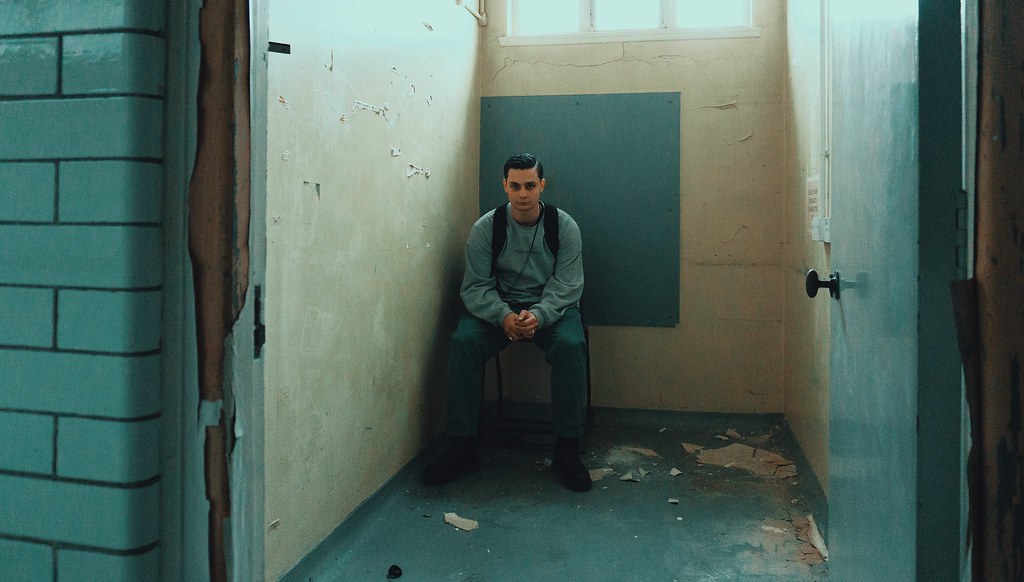 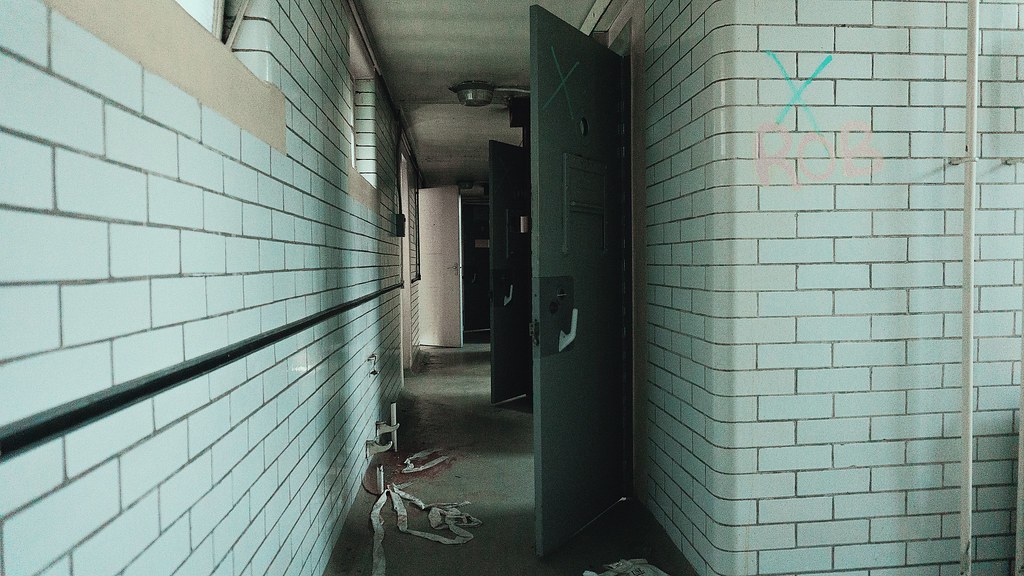 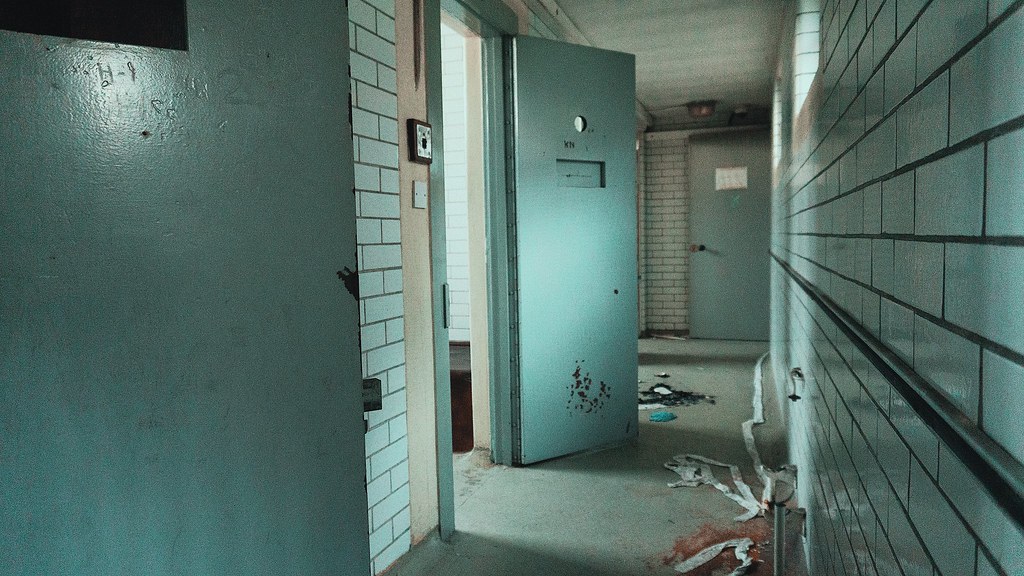 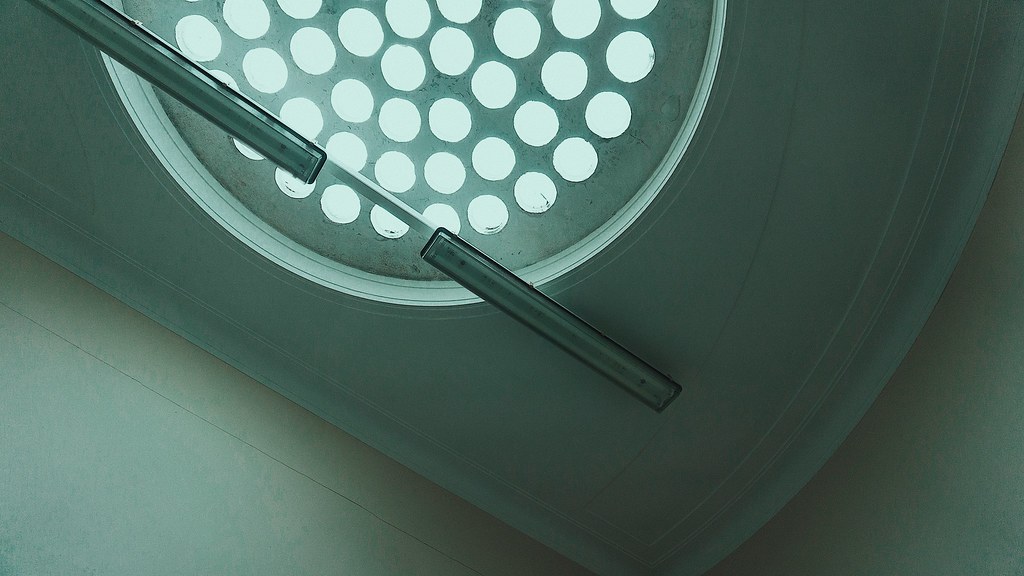 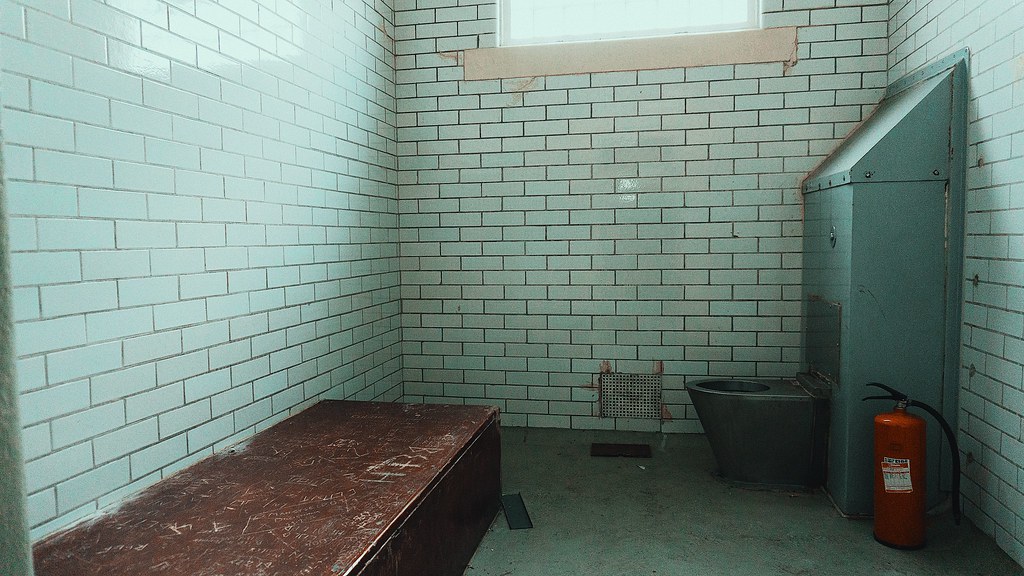 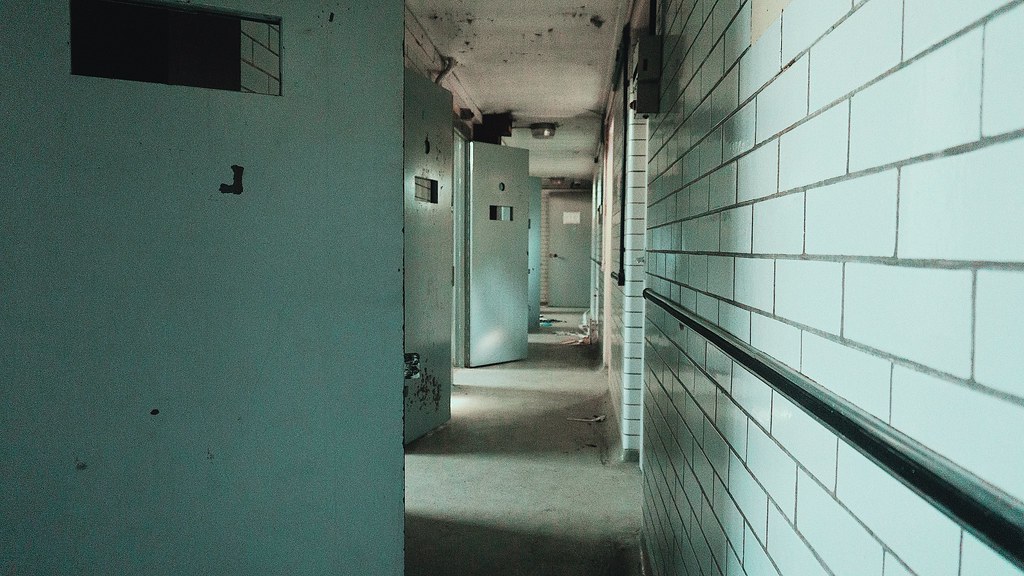 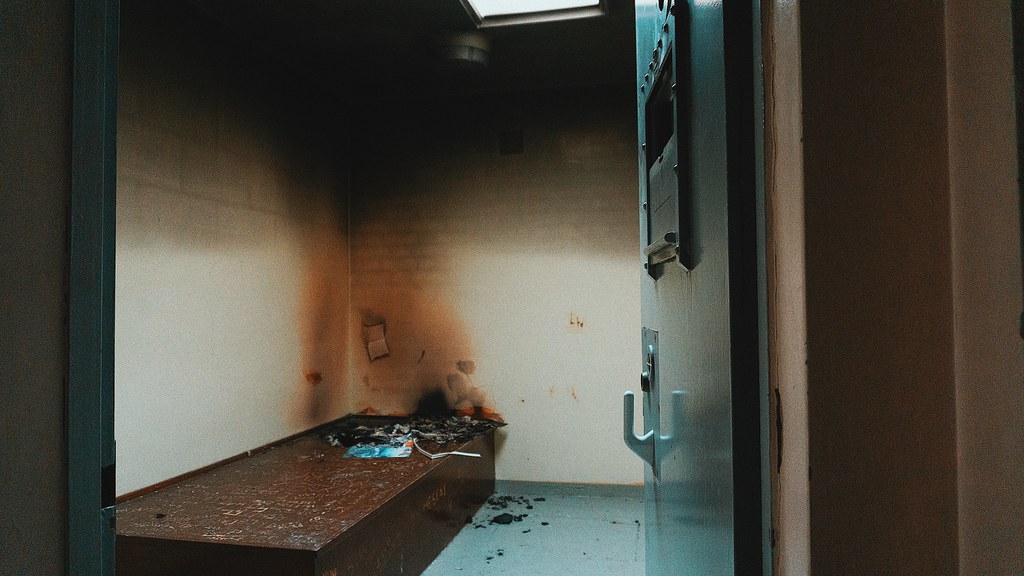 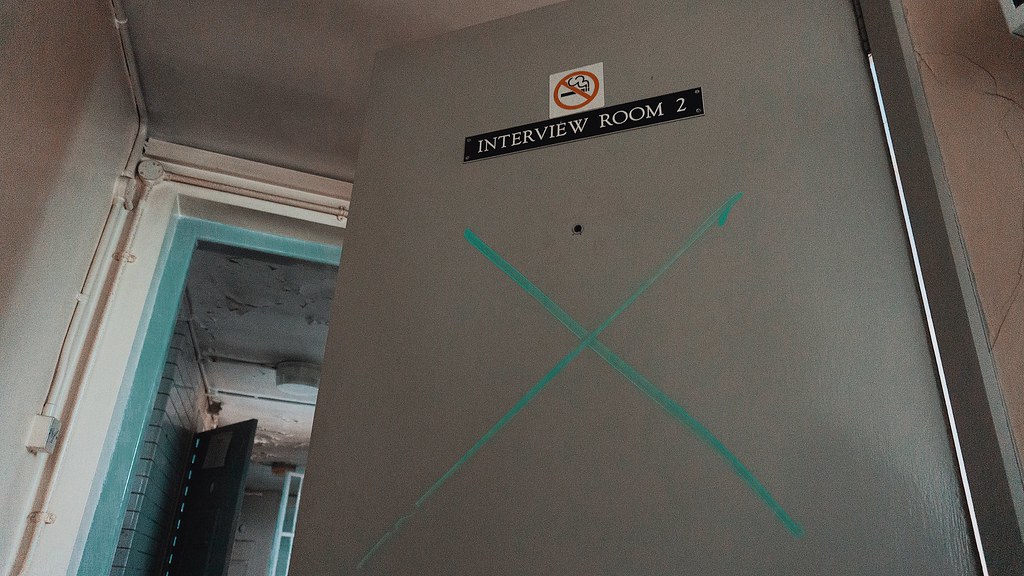 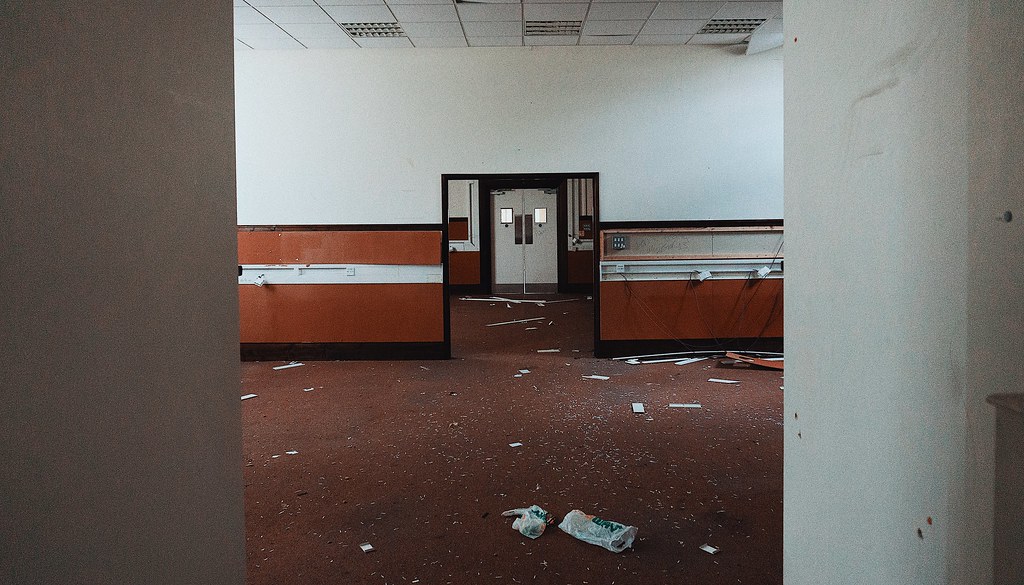 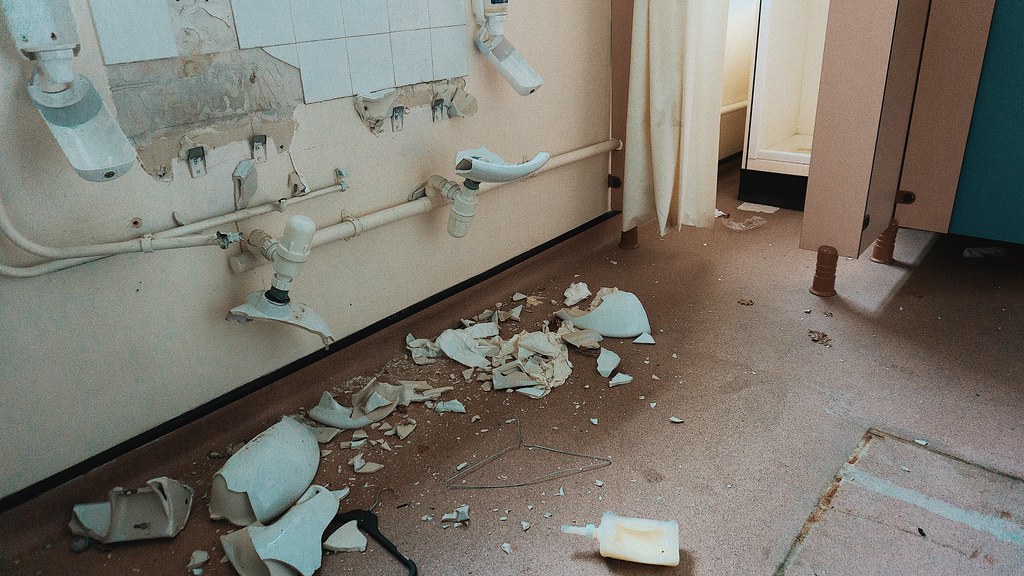 28DL Full Member
I remember when this place was mint, shame it’s been hit by the local kids..

Regular User
Shame it’s been thrashed but well shot that!
Blurred Boundaries - 'busting Bristol wide open' - Louise 2012
SERVE CHILLED, LIKE SOMERSET
"I just have you saved in my phone as Mail Rail guy"​

Staff member
Admin
Thanks for sharing, still looks half decent besides the work of the smash up brigade
Ojay@28dayslater.co.uk‏​

Regular User
Great report. Whether it's being demoed or not shame the idiots feel the need to smash it up...

Regular User
Excellent.
-Needs a tripod and a decent torch.