Banned
Brentwood police station
some info courtesy of google
built in 1937
Kemsley announce the marketing of Brentwood Police Station for proposed residential development in December 2016. The site extends to approximately 2.75 acres and a planning application is to be submitted for 70-100 dwellings as part new build, part conversion of existing buildings.
planning permission included demolishing the main police station building
finally closed its doors in January 2018 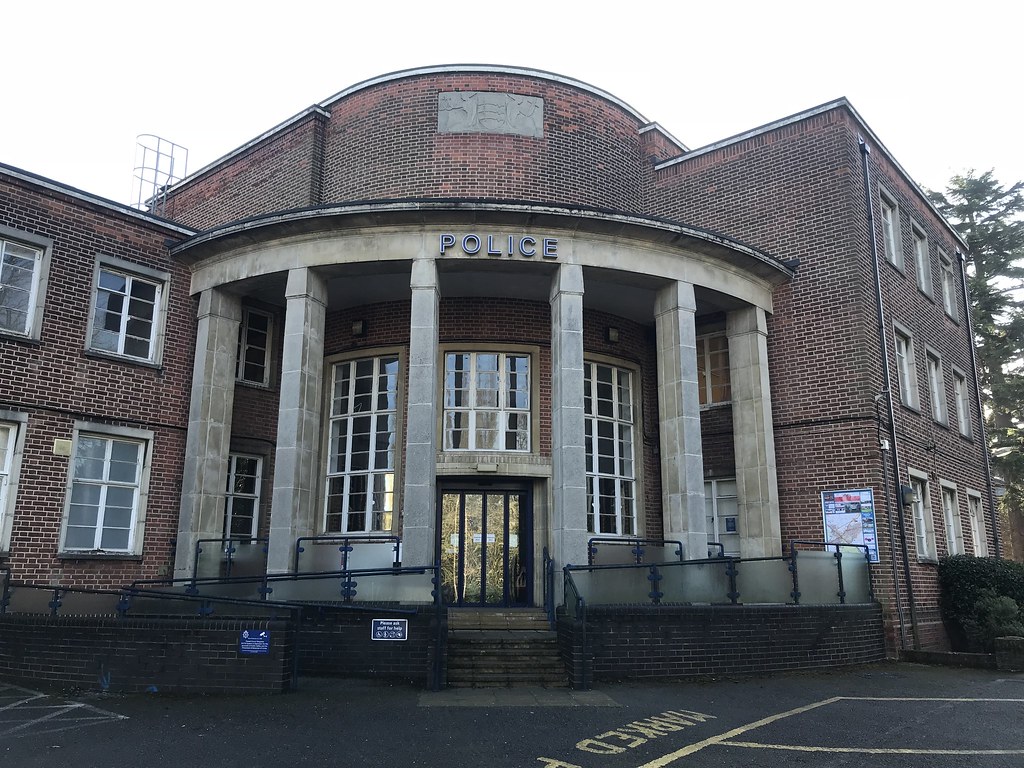 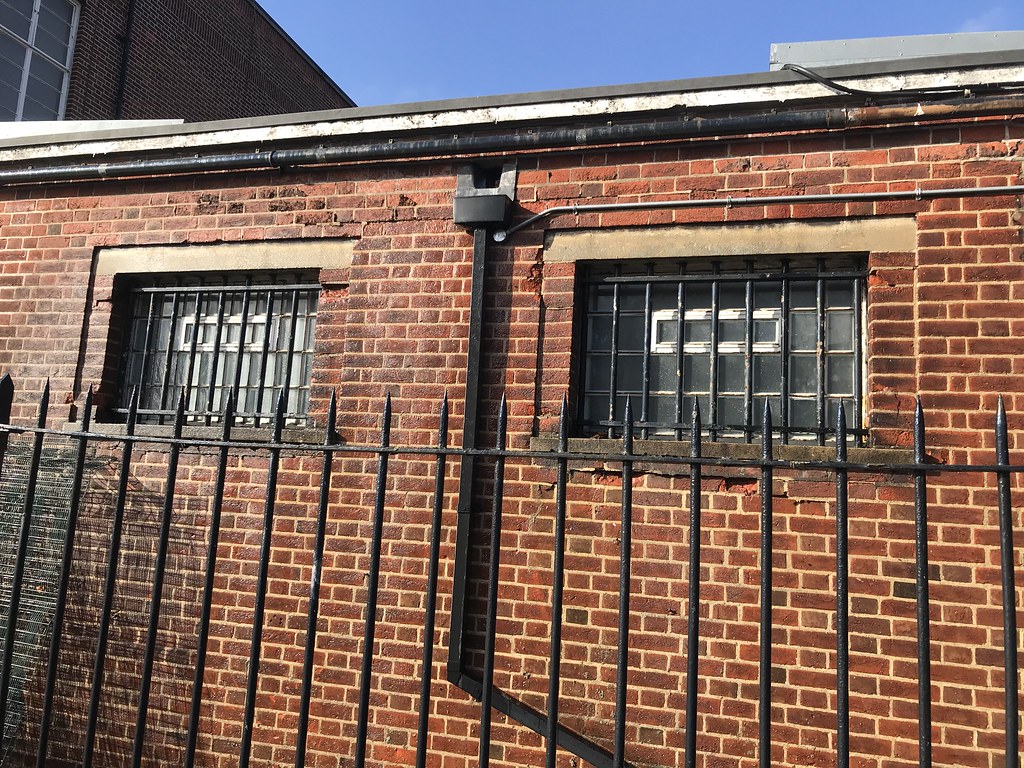 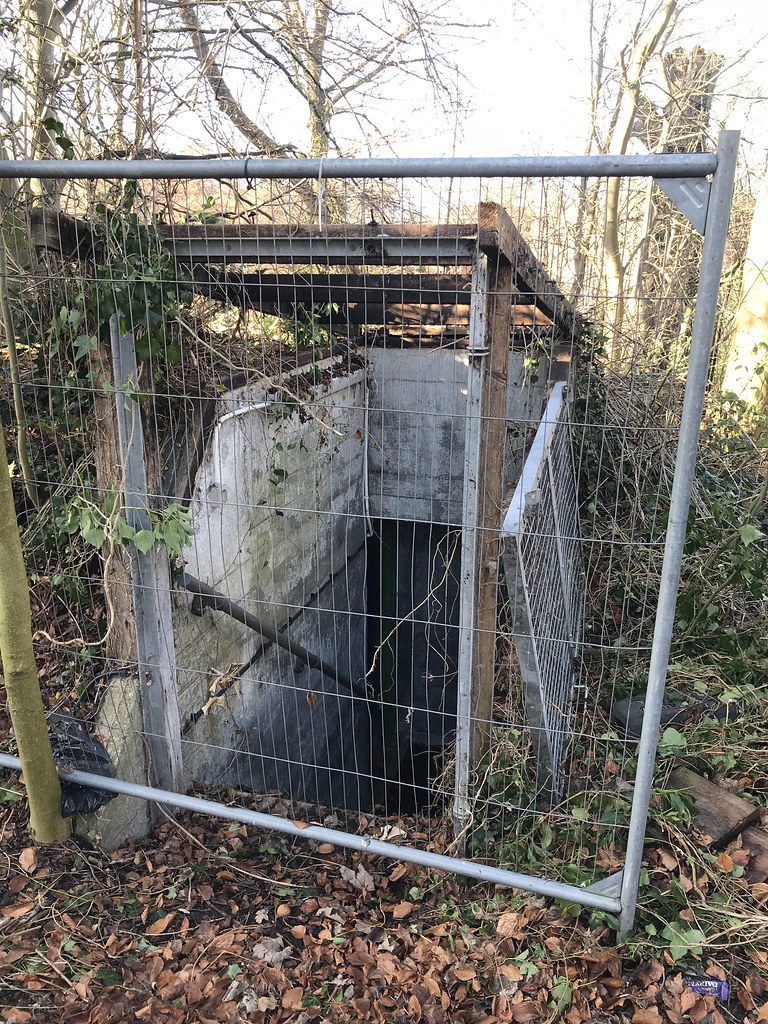 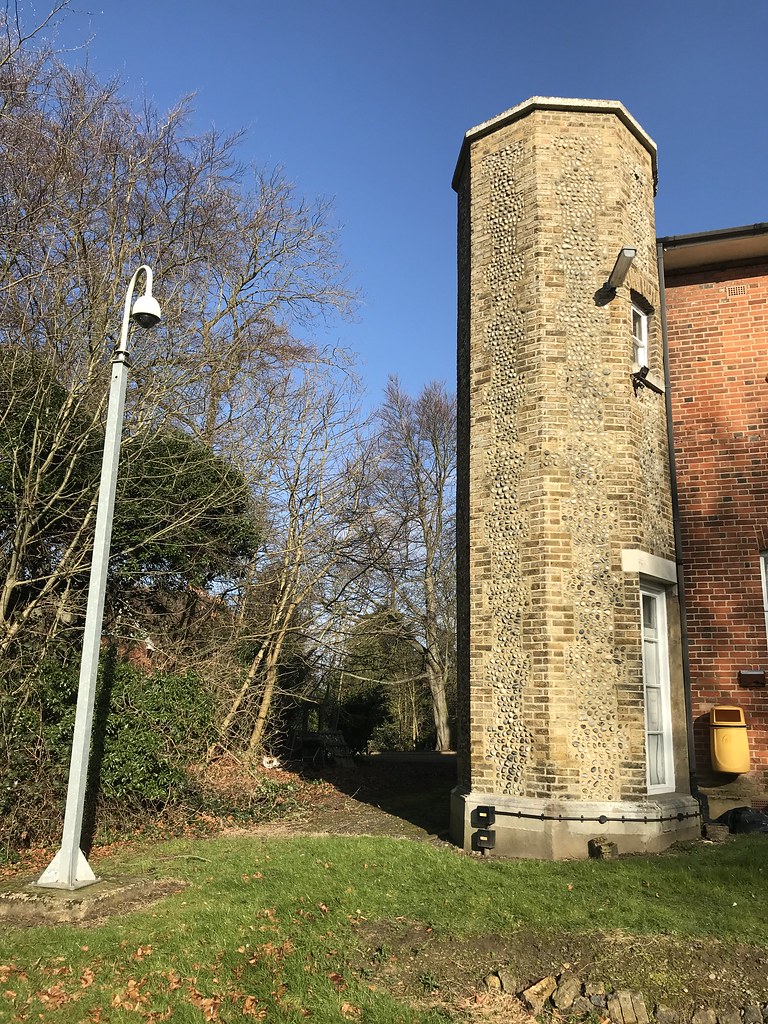 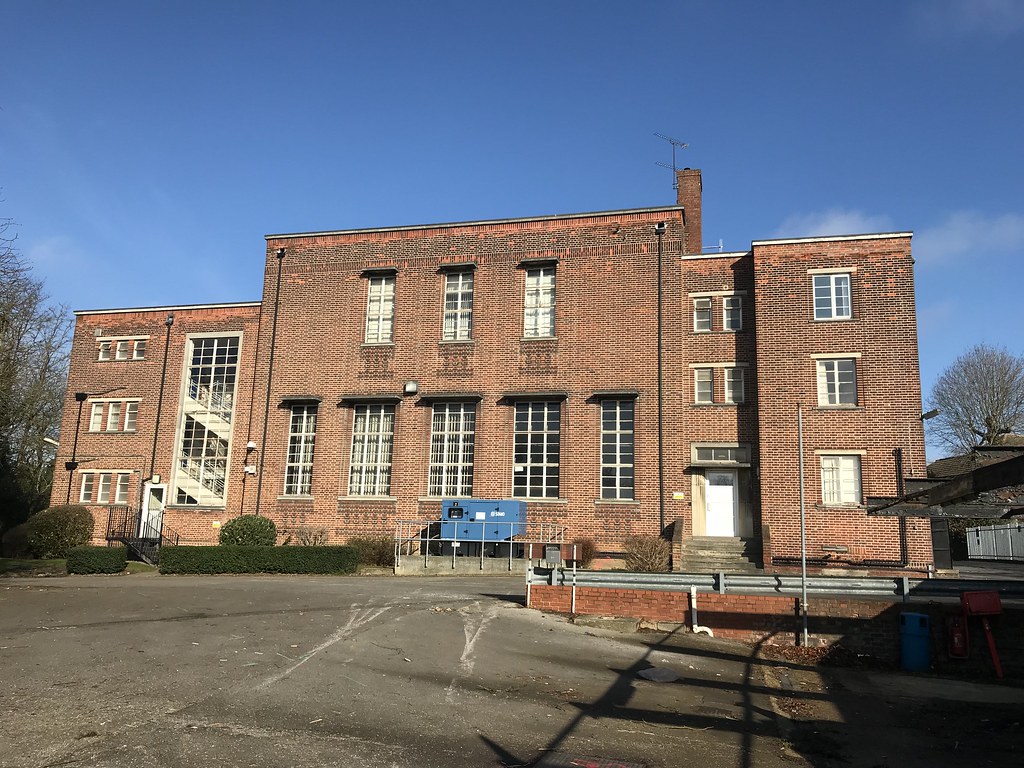 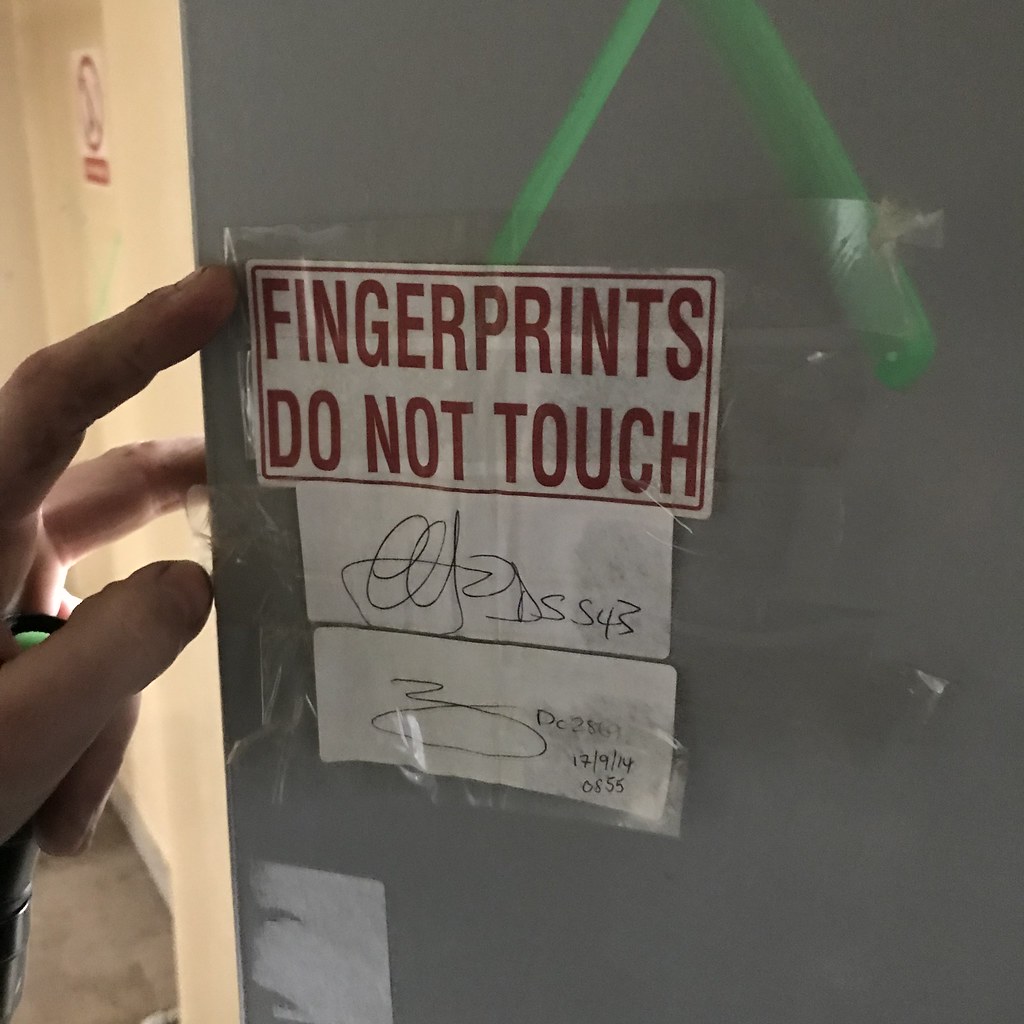 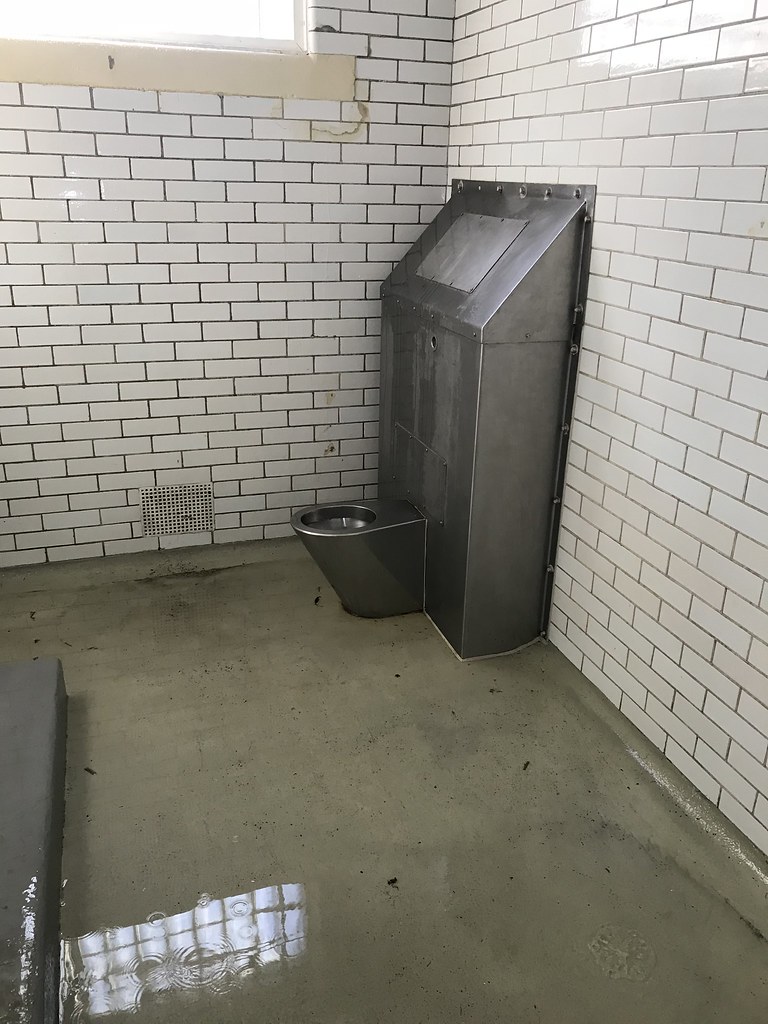 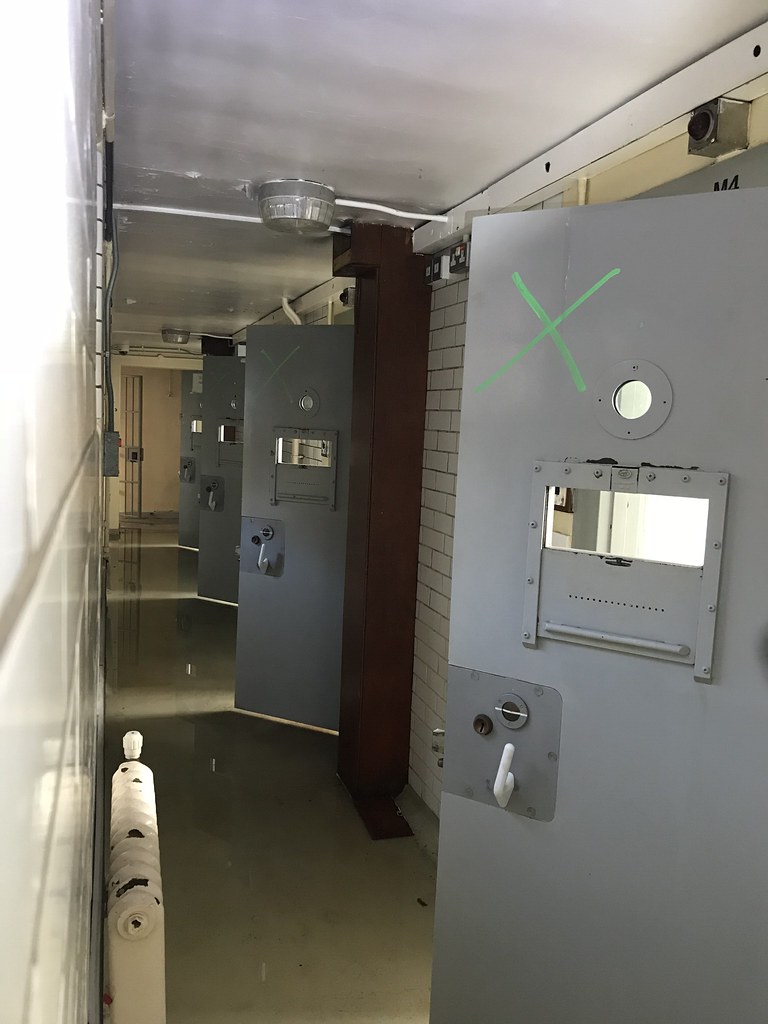 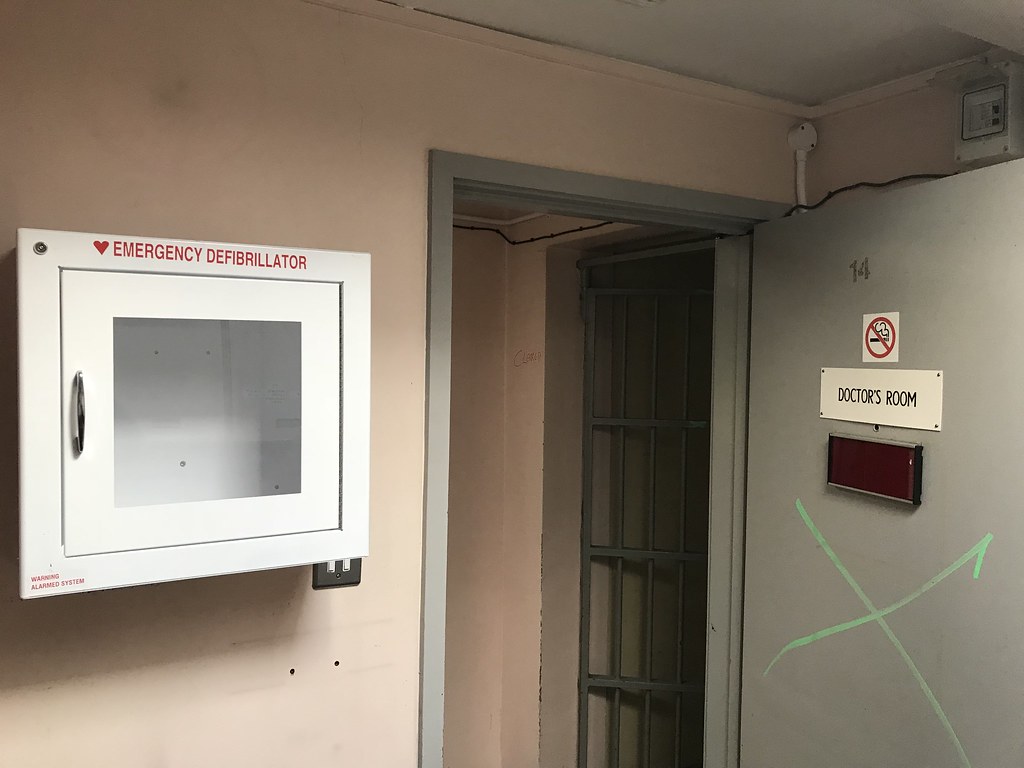 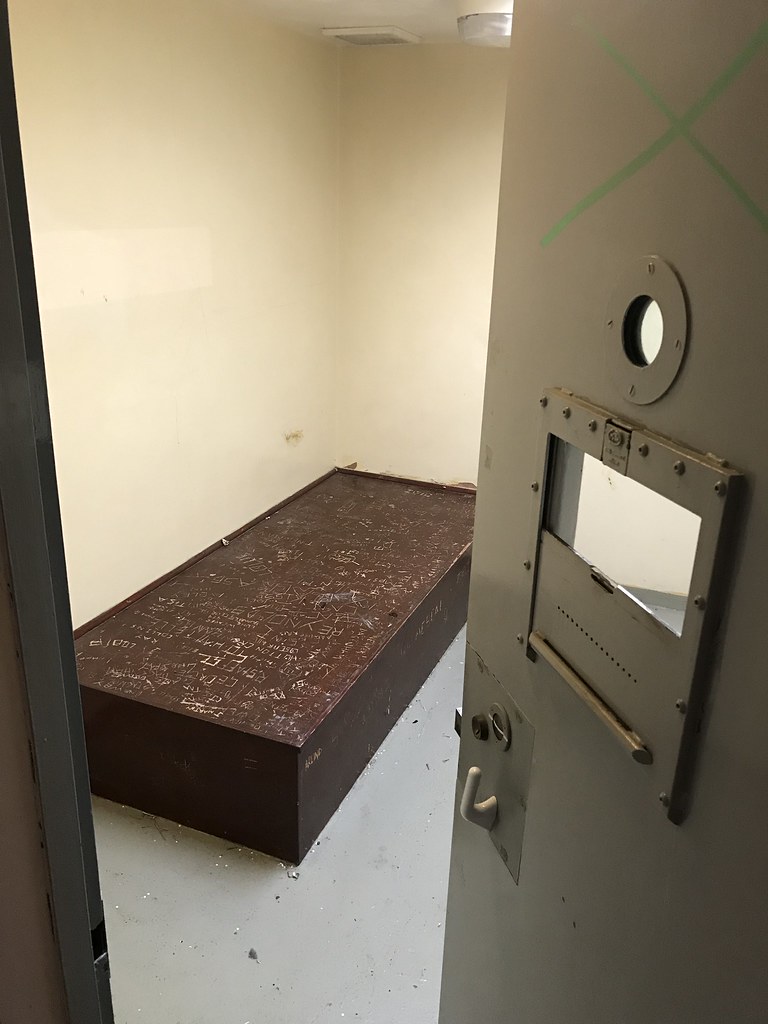 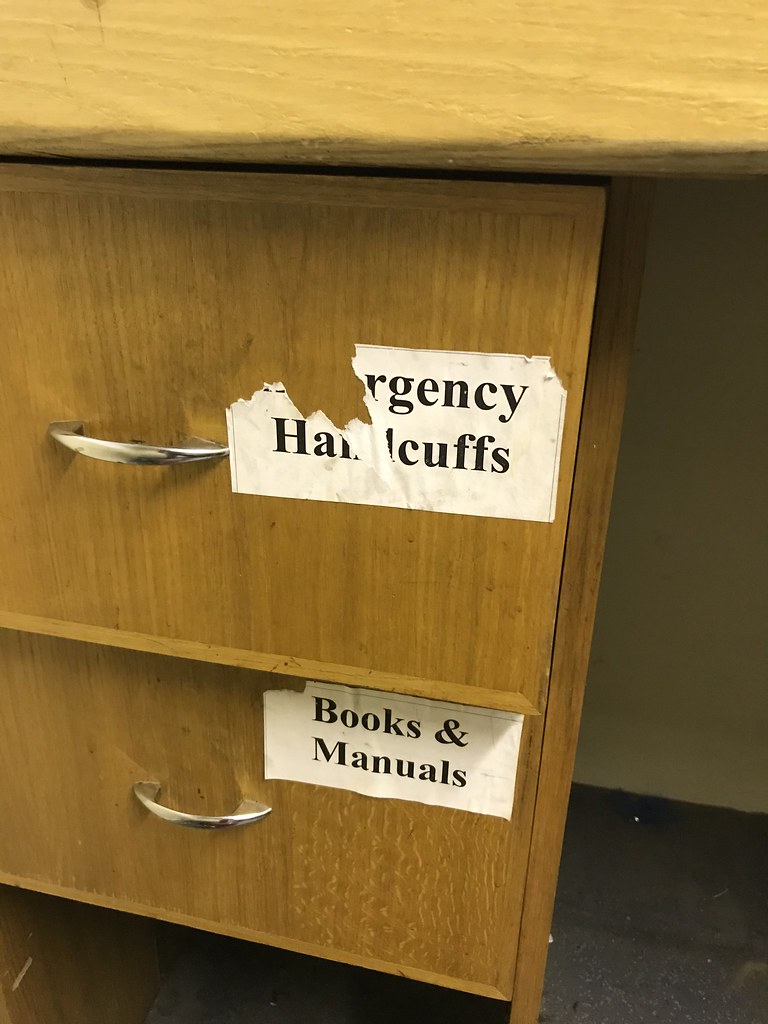 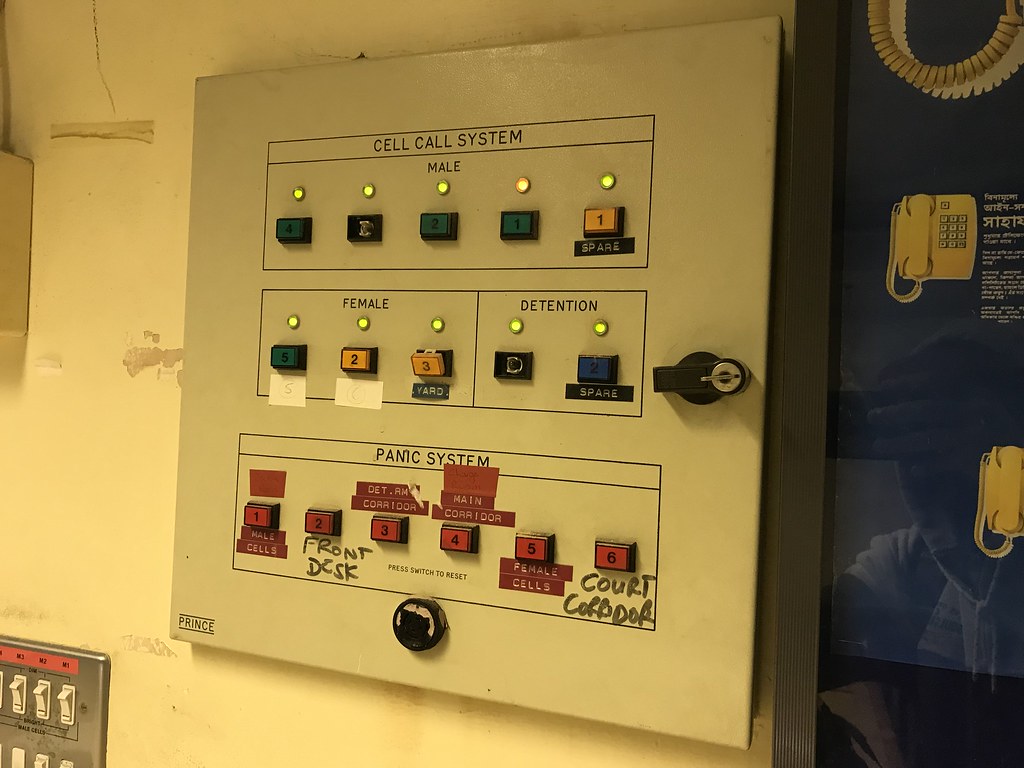 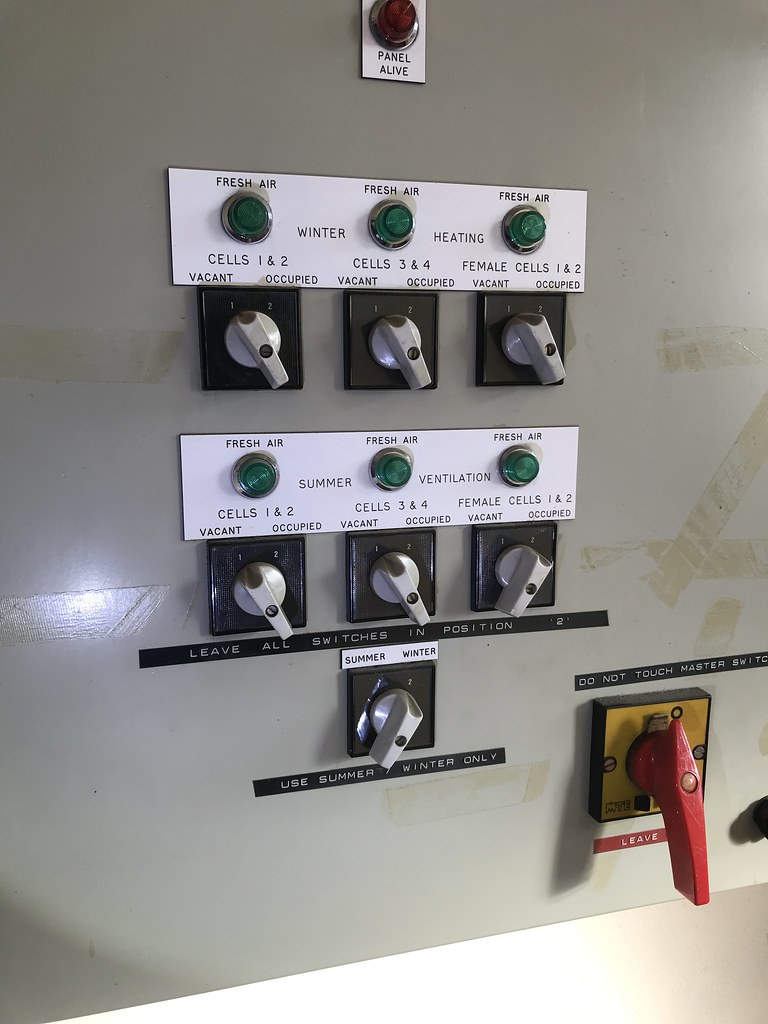 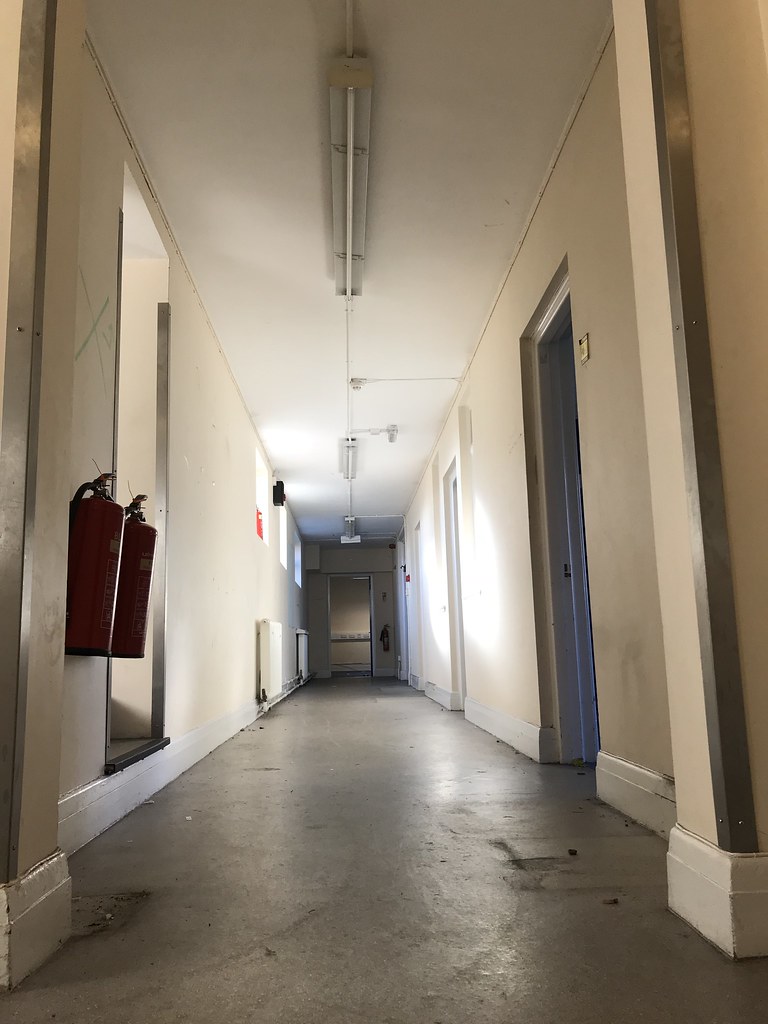 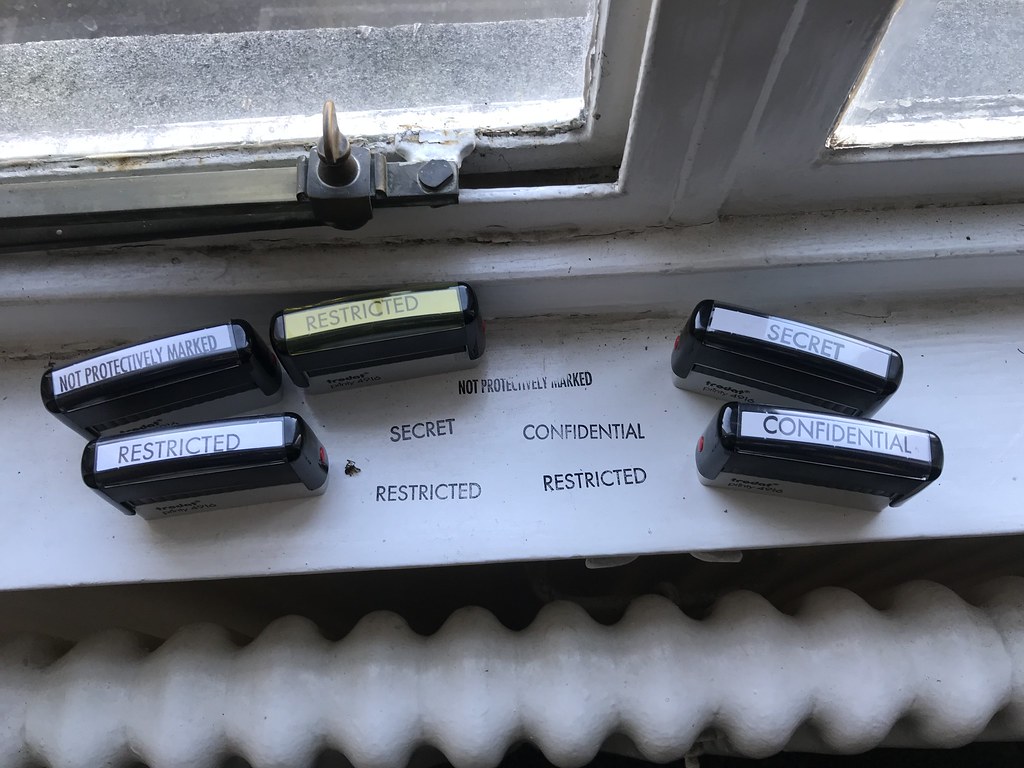 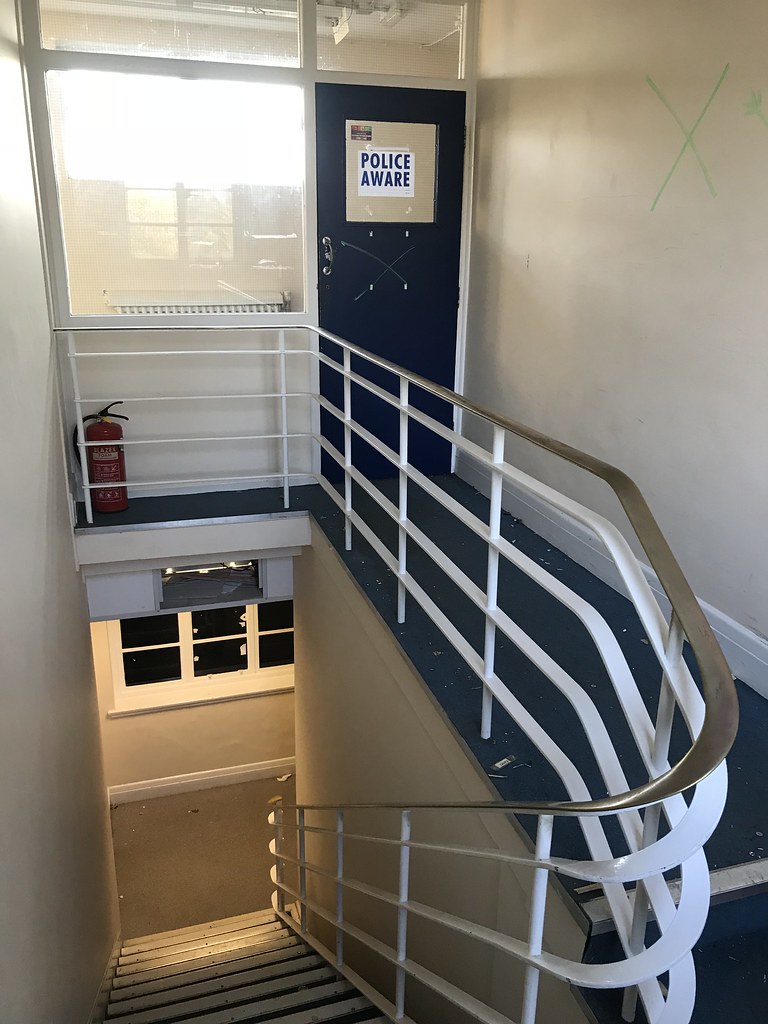 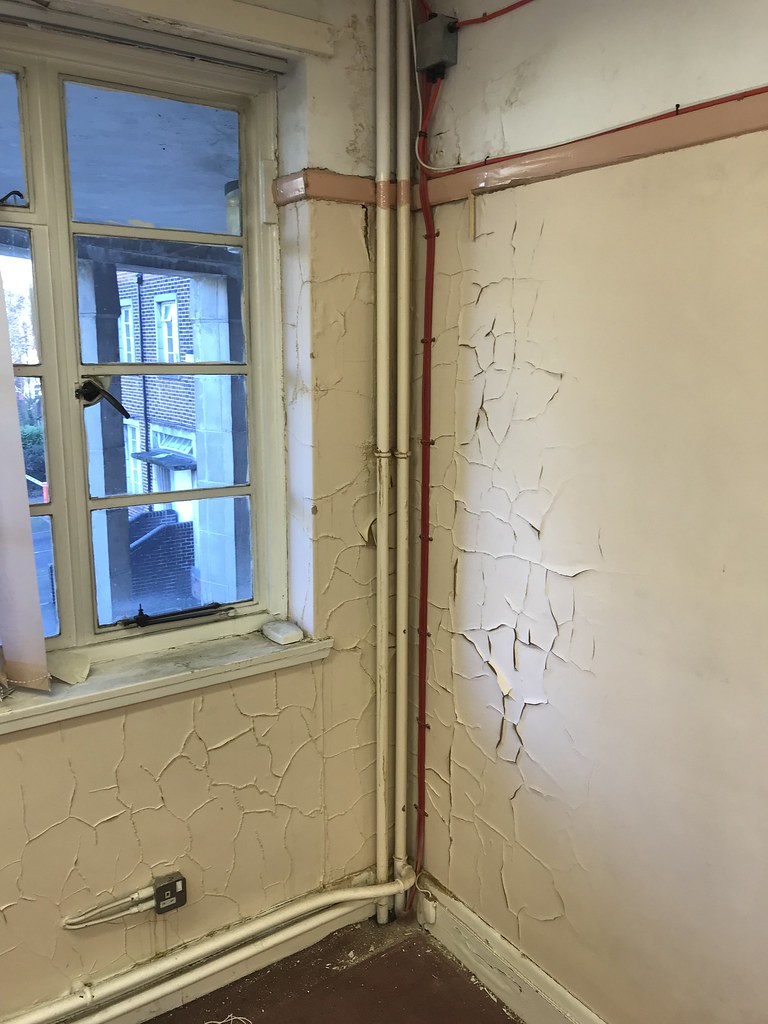 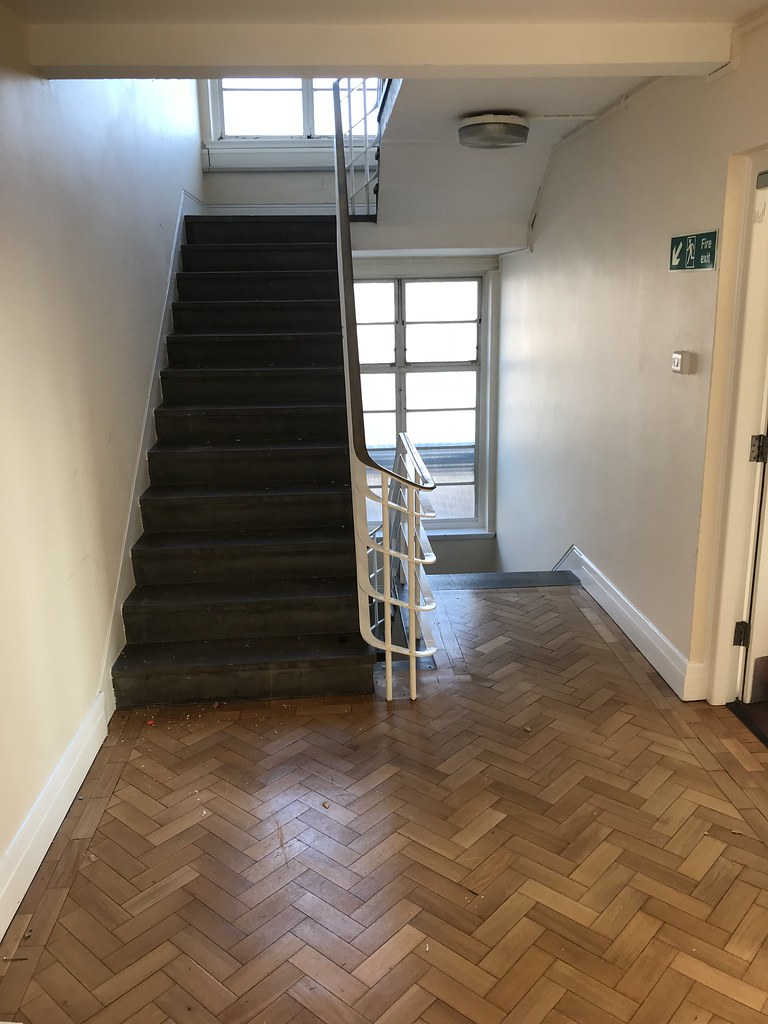 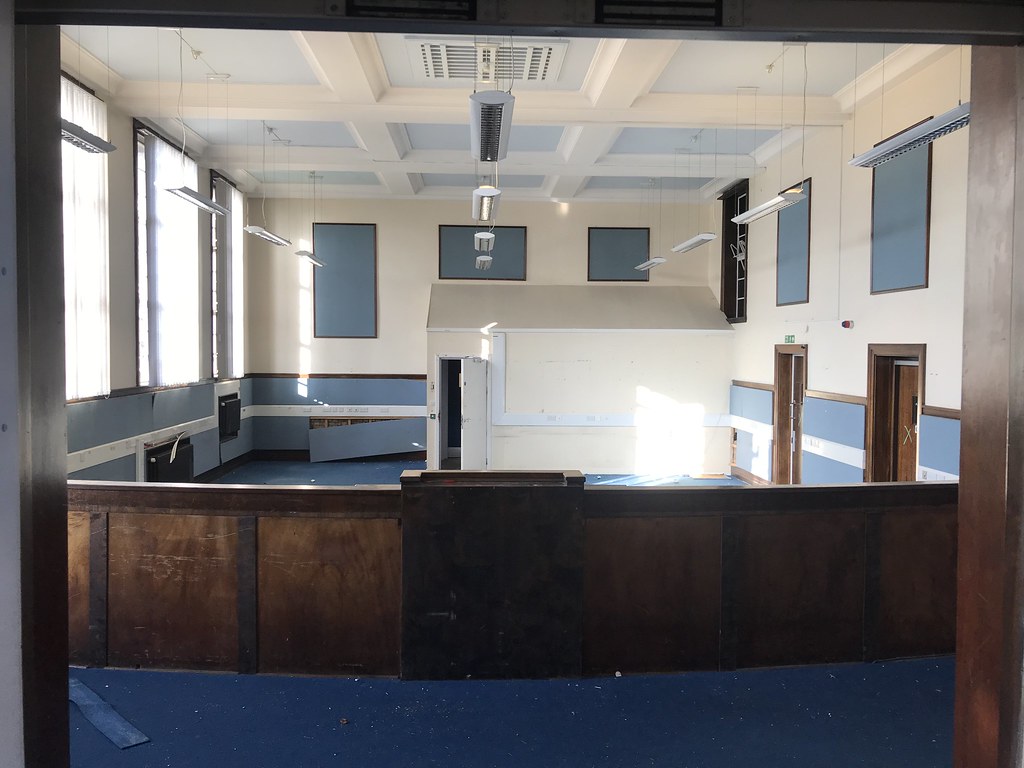 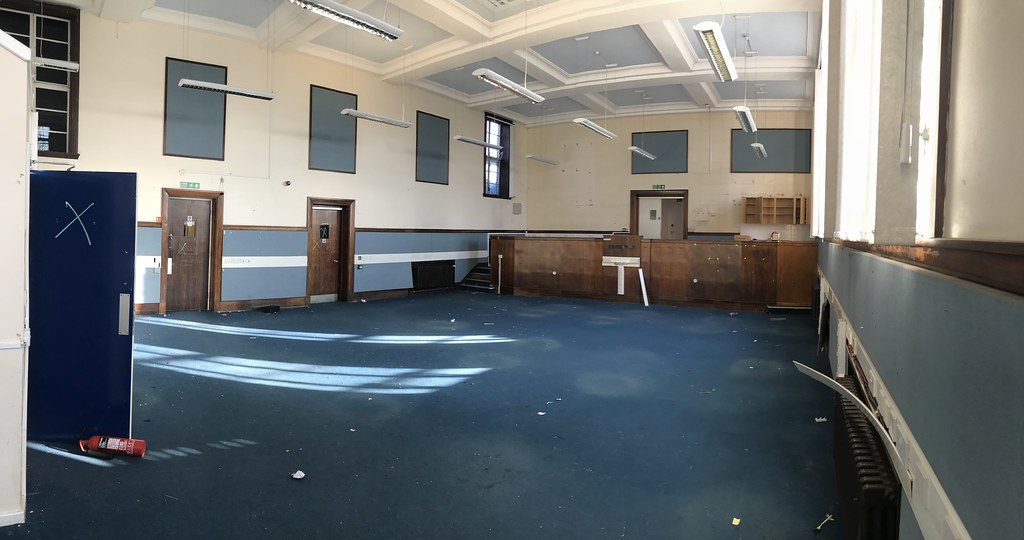 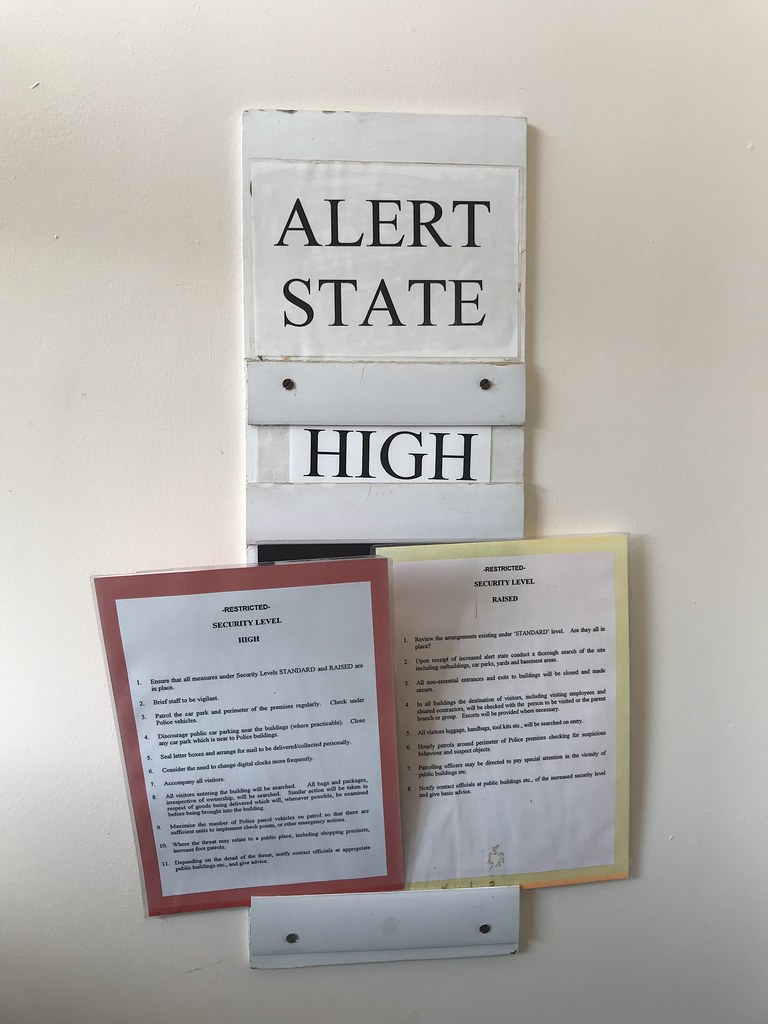 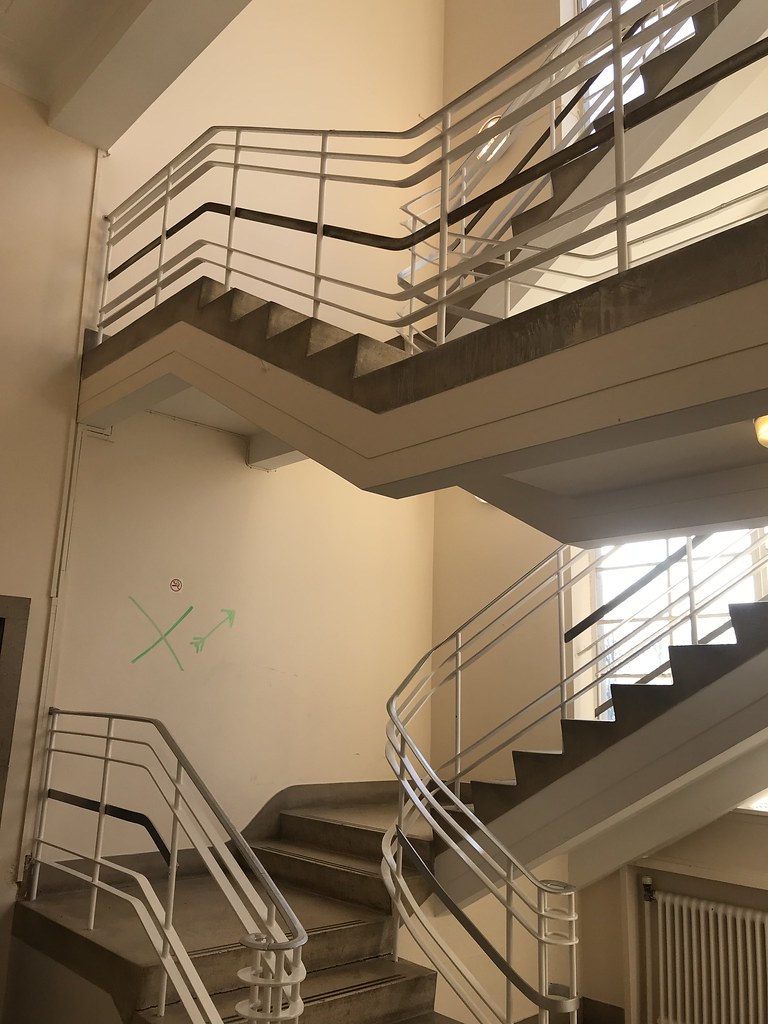 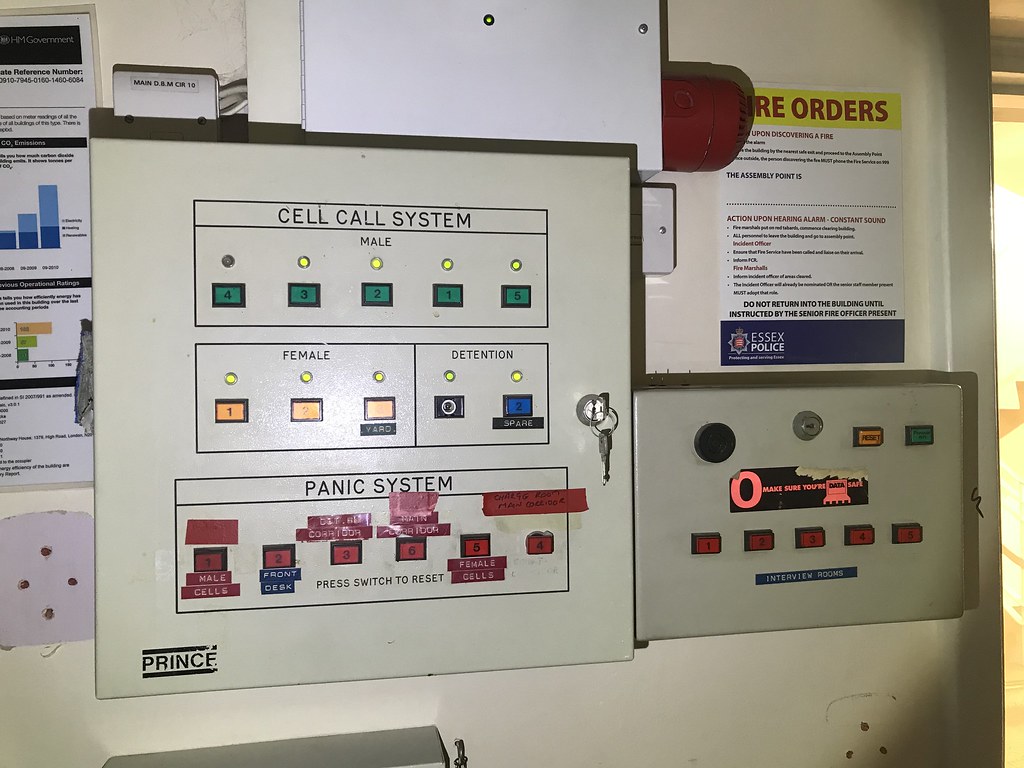 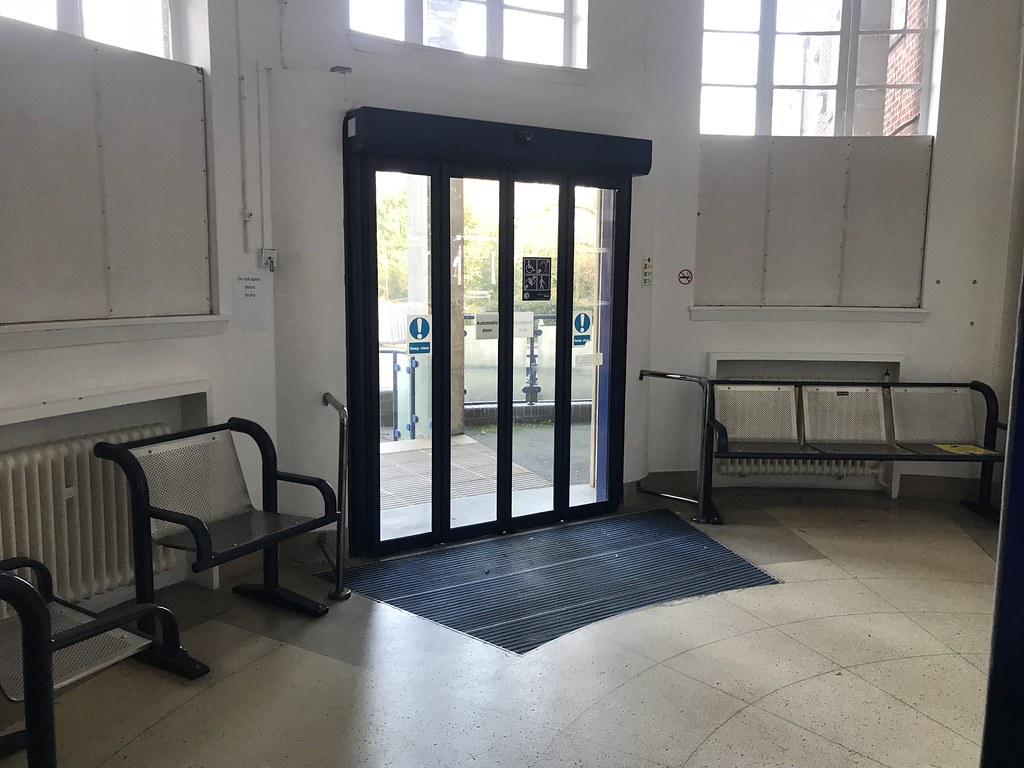