The Brislington War Room is located to the rear of a small government estate housing social security offices and the local driving test centre in Flowers Hill, Brislington, 2 miles south east of Bristol city centre. It is built to the standard two level design and semi-sunken, i.e. the lower level is below ground. Within a few years of opening in the early 1950’s, the regional war rooms became obsolete and the building was rented to Avon County Council. It was used as their County Borough Control until 1981 when the Home Office increased the rent and the County Council refused to pay; since that date it has been unused. The whole site is now owned by a management company and the ‘H block’ offices leased back to various government departments; the bunker however remains derelict and its future is uncertain. The building is now completely covered by Virginia Creeper including the three ventilation towers on the roof.
Click to expand...

For an extensive description of the building, see Nick Catford's write up here on Subbrit!

As far as sites we've done in Bristol, this has to be in the top three. It's been on our radar for years (tumbles' even longer!) but it took until 2018 to actually pull the finger out and get it done. It's taken me nearly two years to actually put any photos up, and usually I wouldn't bother when at least two other reports exist, but with recent security measures it seemed evident that this place was not being done any time soon. The area round the back is used daily as the designated smoking area for the site so getting to it was best done at certain times (as the YouTube lot found out the hard way)

I've been into this place so many times, and with so many different people that I've lost track. Nowadays the power is off, but when we did it in 2018 about half the lights worked which made taking photos a hell of a lot easier. From memory I've had the pleasure of the company of @WhoDaresWins @tumbles @END-PROC @tallginge @Disco Kitten @Olkka @Grit , as well as a few non members/explorers. Slightly too late sadly when attempted with @mockney reject but as is par for the course in this game. This one really is fun for all the family!

I'll try and keep the photos short and sweet, but hard when you have over 300 of them

Photos are all over the place and it seems some bits I didn't get a single photo of without someone being in it so sorry not sorry... 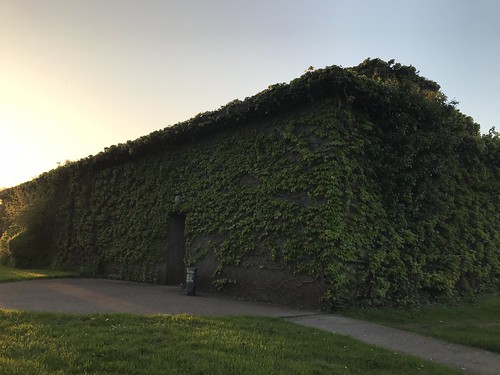 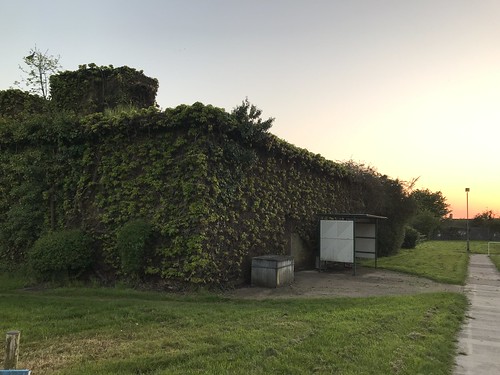 Three doors make up the entrance process; this is one and three: 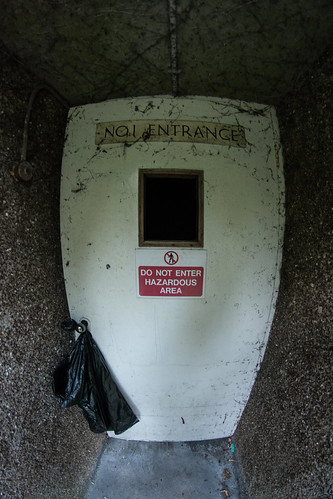 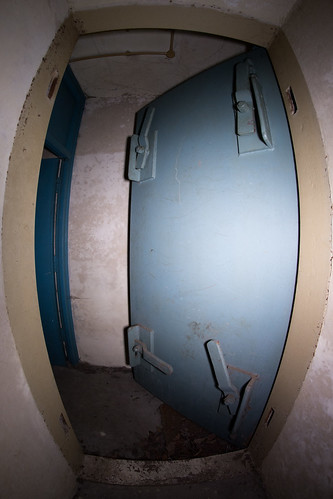 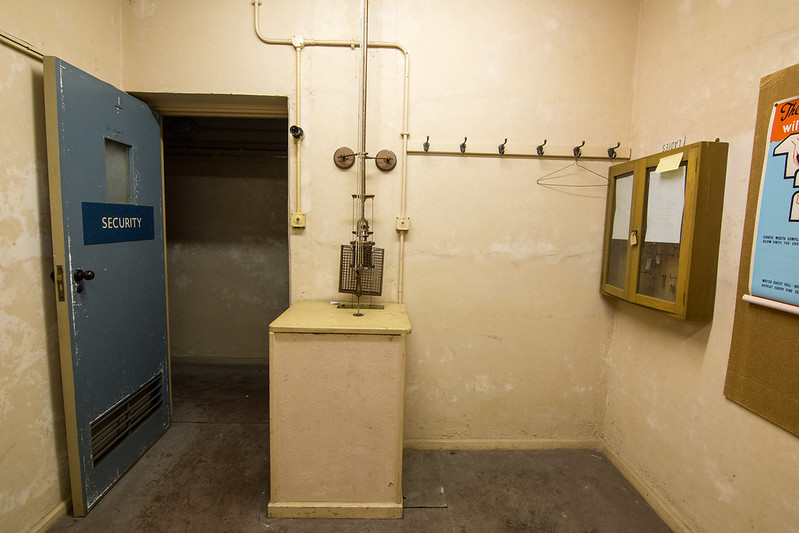 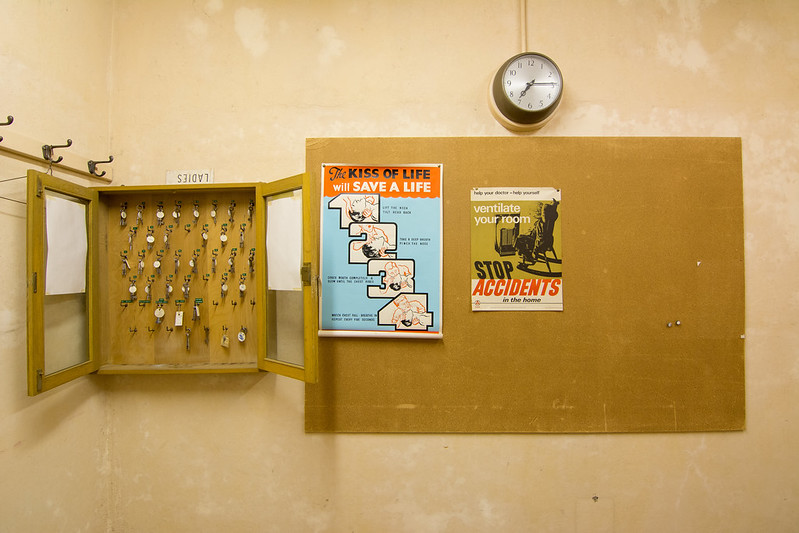 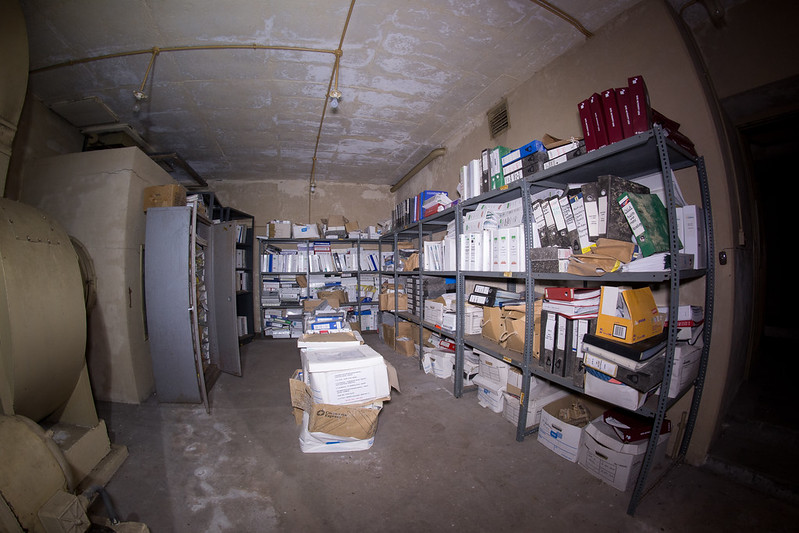 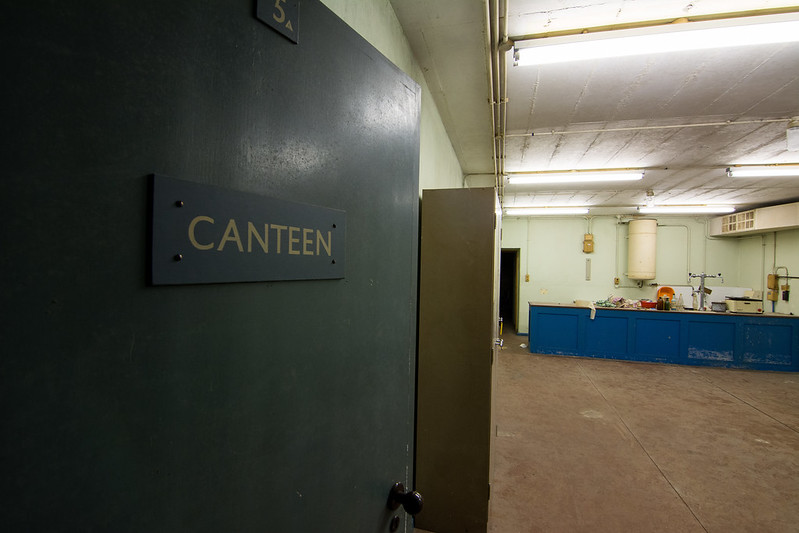 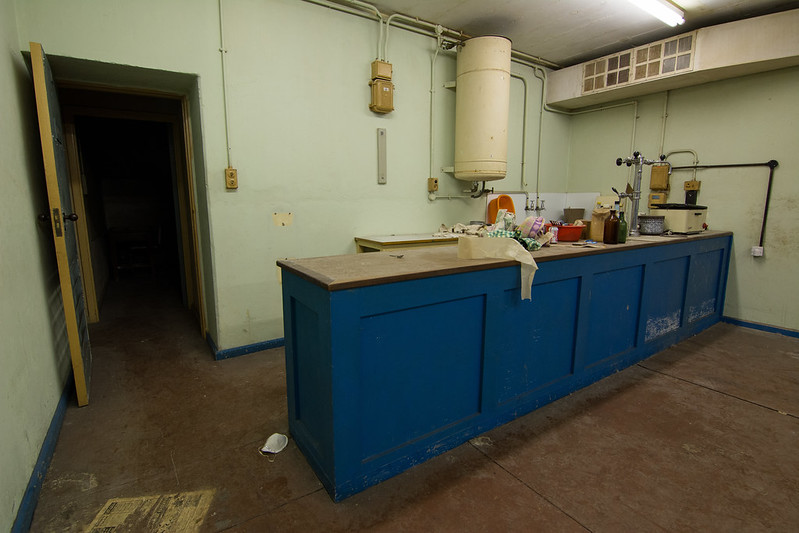 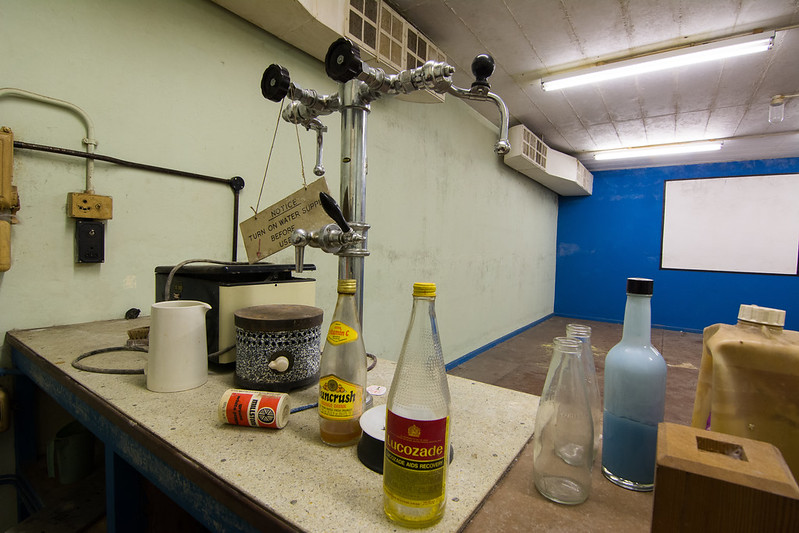 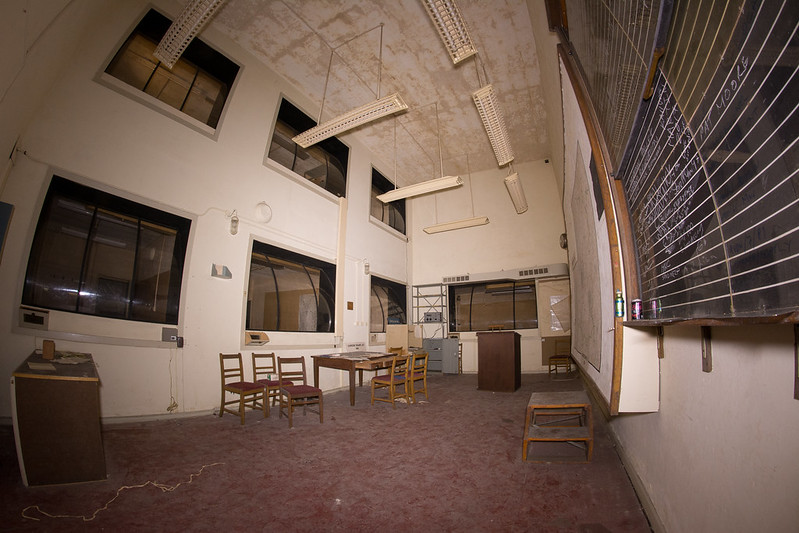 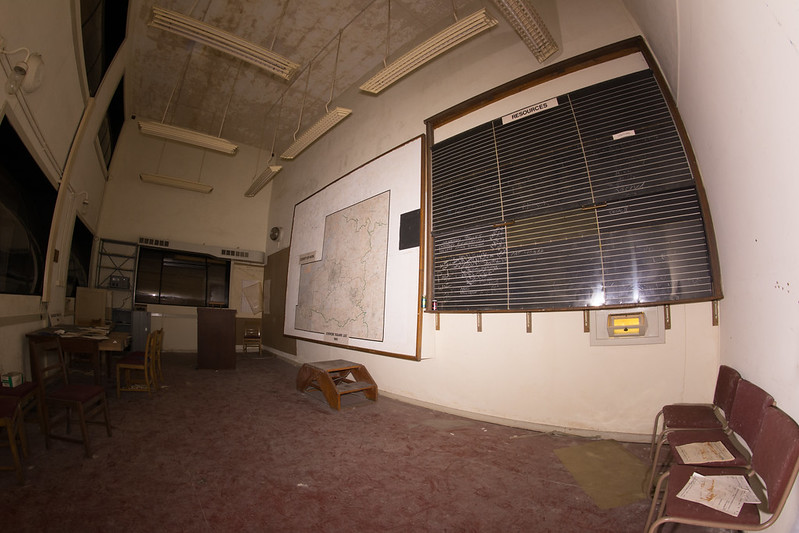 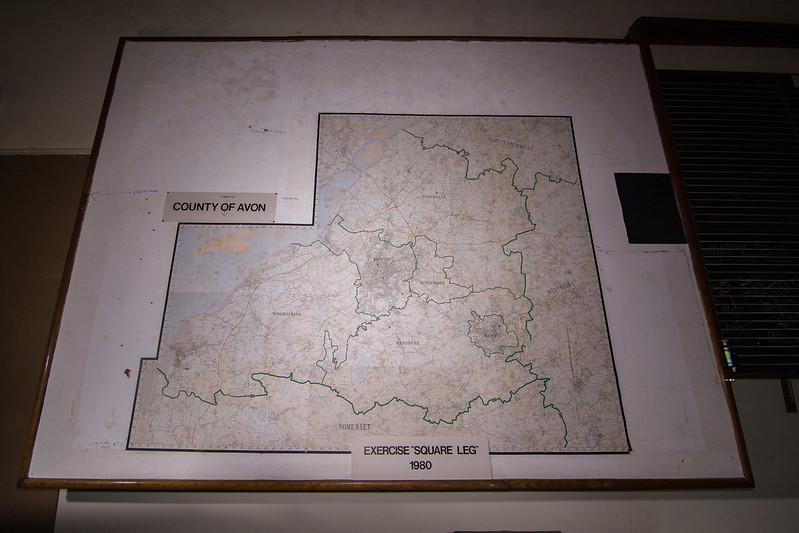 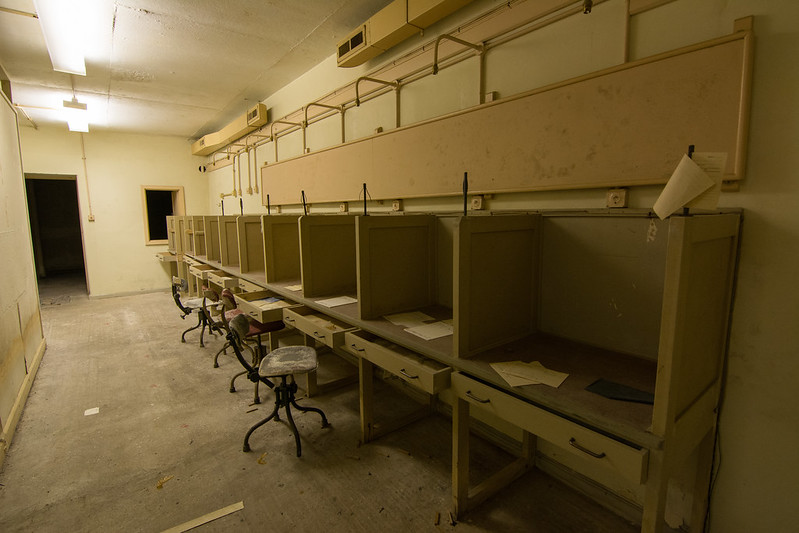 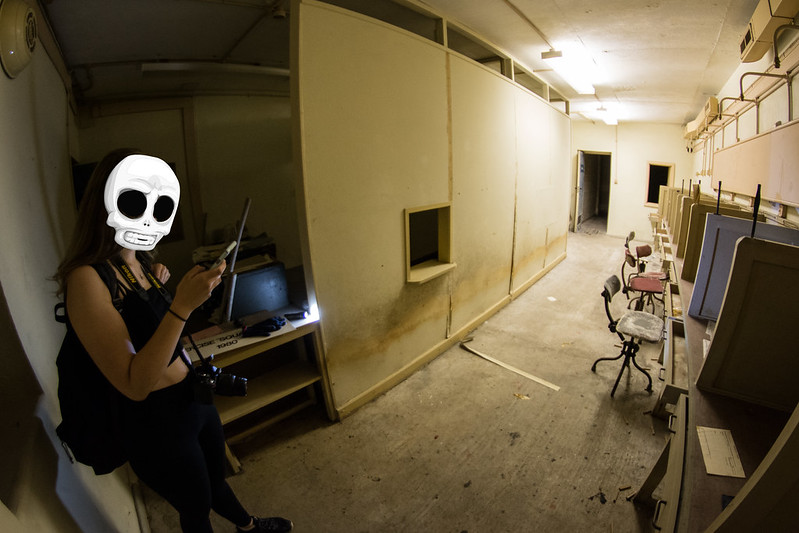 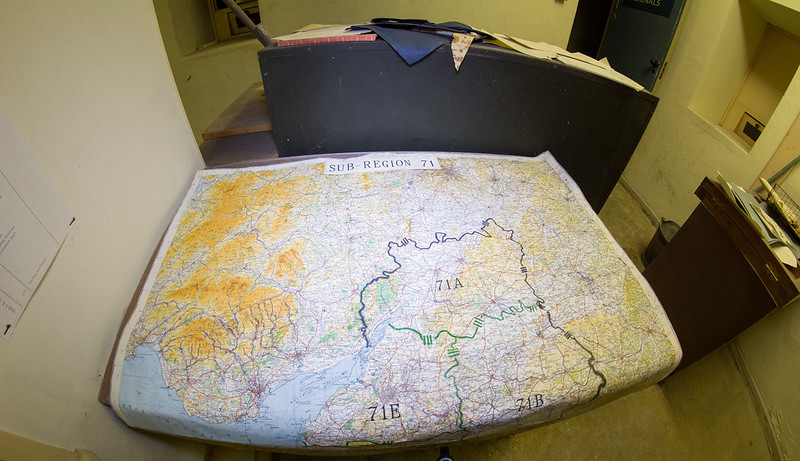 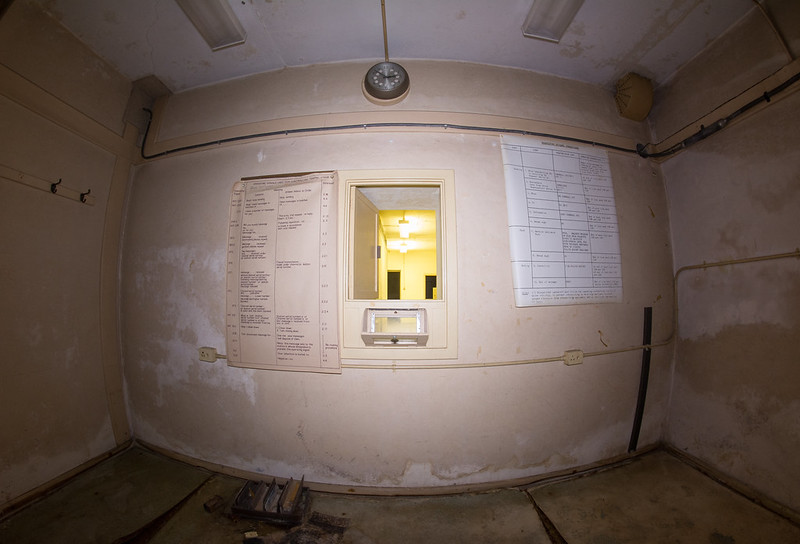 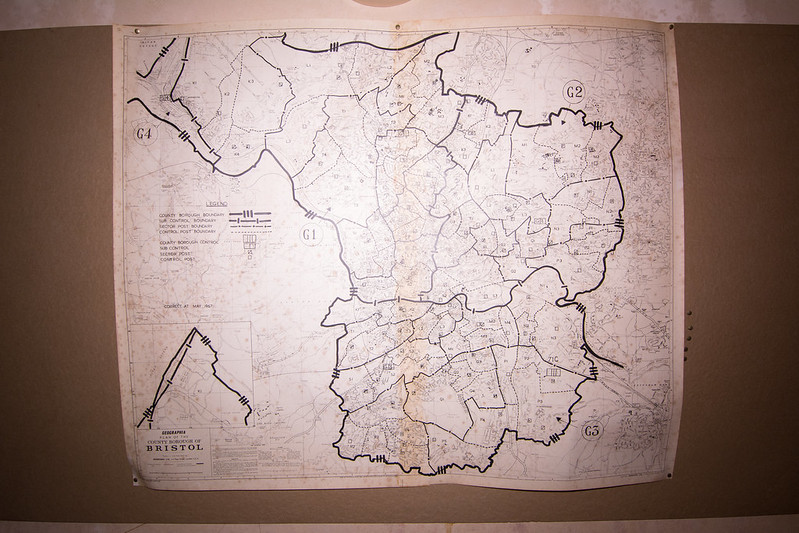 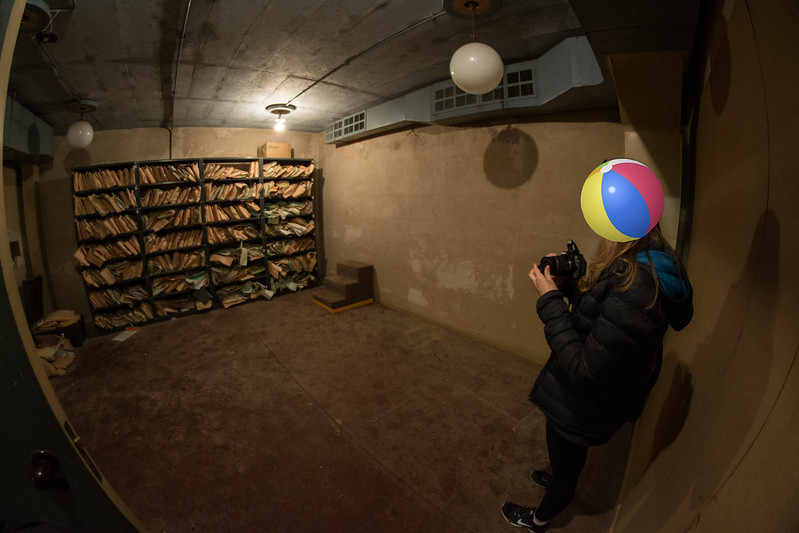 GET OOT ME SHOT 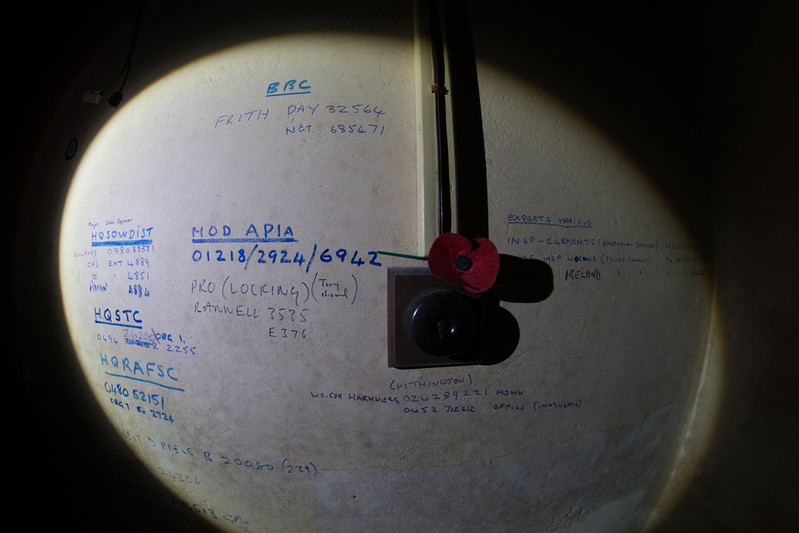 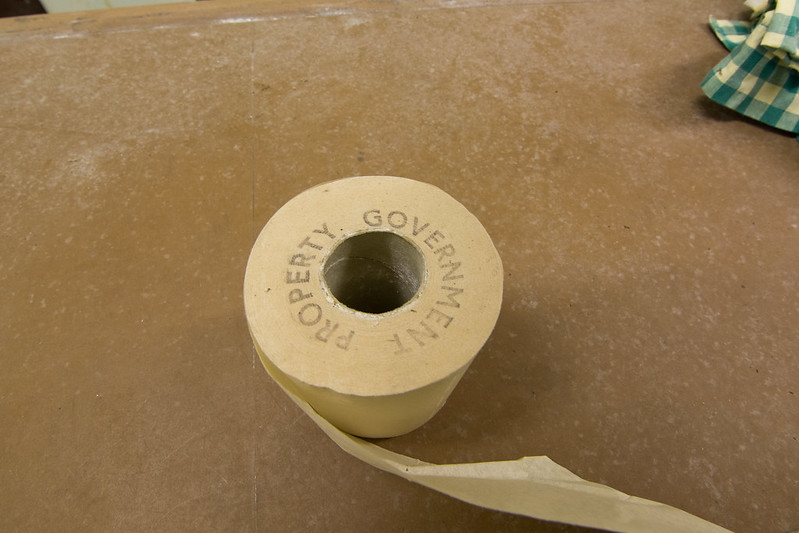 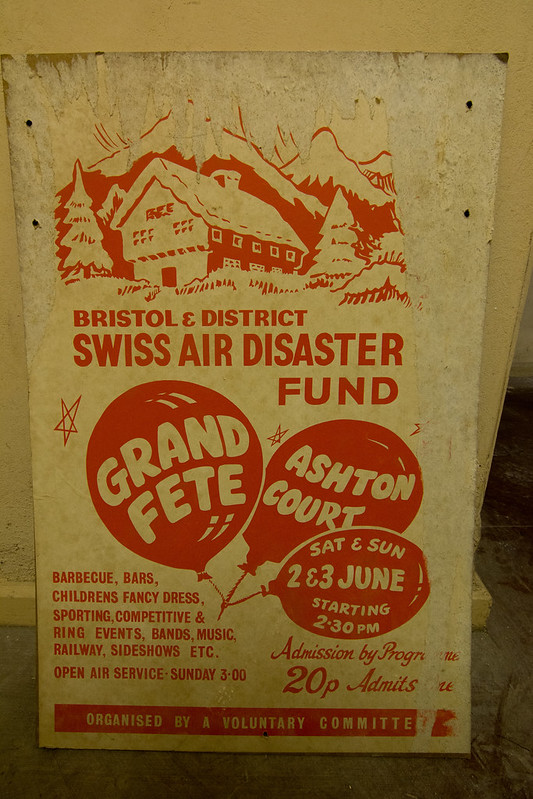 Excuse the mish mash of fisheye and wide angle - apparently I could never decide which lens to use!

Regular User
Nice coverage dude, it was a nice trip to make down from Abergavenny to hang out in with ya while it lasted.

Regular User
lovely report and photos mate, glad you finally managed to get it done after waiting so long to crack it

Regular User
Its a great site, glad i got to see it before things changed.

Regular User
Nicely covered. Very clean, I hope the goons don`t do too much damage. I like the Ivy covered structure.

Regular User
Banging report dude. I have a lot of love for this place.
www.strayoffthepath.co.uk

Regular User
A beaut on your doorstep, nice one!
Last edited: Mar 1, 2020
-Needs a tripod and a decent torch.

Regular User
Enjoyed this one. Thanks for the heads up @Seffy and @tumbles