28DL Full Member
The company was founded in Chelmsford as the British Vitamin Products Company in 1938 and started trading under the Britvic name in 1971.

Producing mainly fruit drinks at the time the company slowly broadened its horizons and acquired the right to produce popular soft drinks such as Tango, R Whites and Pepsi whilst continuing to produce their own j20 and later on the 55 soft drink. The site has its own labs for dealing with customer complaints, testing water quality and research and development.


Britvic announced that in 2014 it was shutting the Chelmsford site and moving it to hemmel Hempstead in a move to merge the British and Irish divisions together,

The site sat undisturbed for 2 years until at the end of 2016 the diggers moved in and the demolition started and only a few days later a large chunk of the site is now gone and the rest is likely to follow in the near future it seems.
It's a sad thing to see such an icon get demolished but I guess every building has its time and for the Britvic that time has now arrived

Onto the night of the explore

@Xploring has been asking me to do it for a while and after reading @mockney reject `s report I felt that it wasn't even worth it. But I was wrong but don't get me wrong it's not the most exciting and no the most difficult by any means but I'm glad I got to do it before it was too late. anyways the night had come and we got down to the business of how do we get in after a little look about to see what security there was (or pretty much lack of

) he got in the perimeter and made our way to the back of the building not sure quite what to expect and wouldn't you know it most of the building is gone so no locked doors to get around or anything straight into the warehouse and off we go.

Moving on to the pics they may not be my best work I just got a new wide angle lens and learning how to use it to its full potential Enjoy !!! 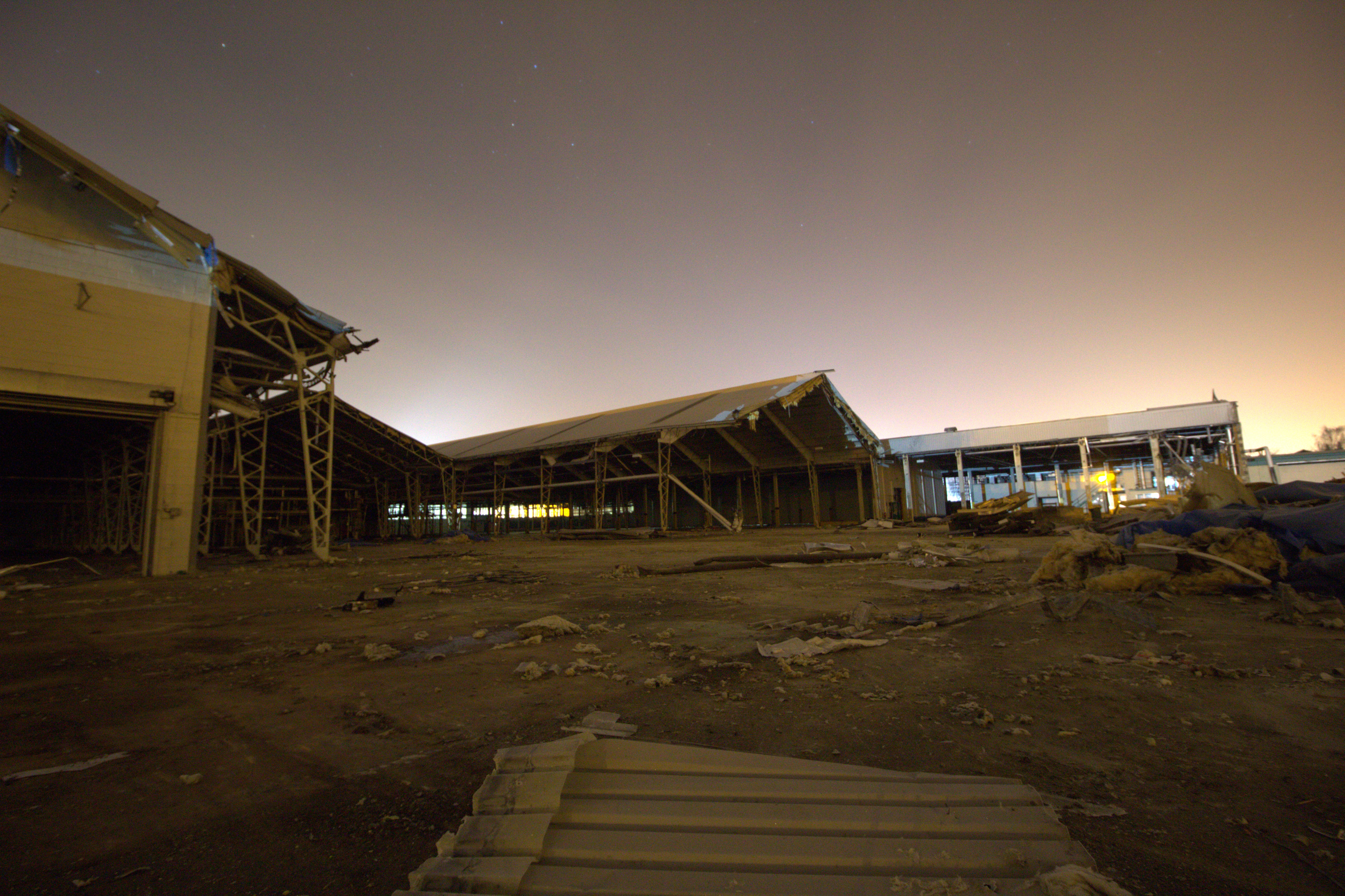 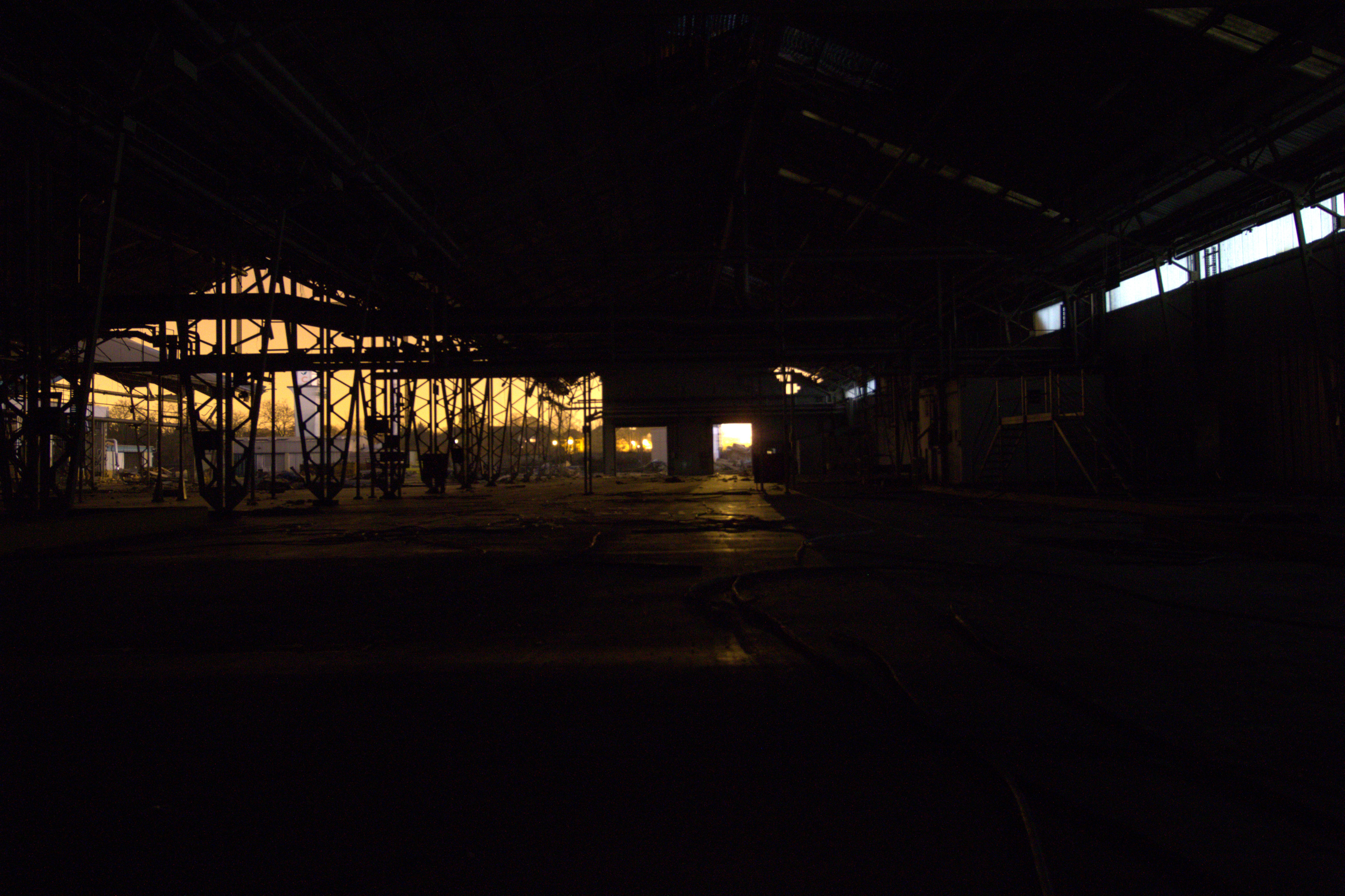 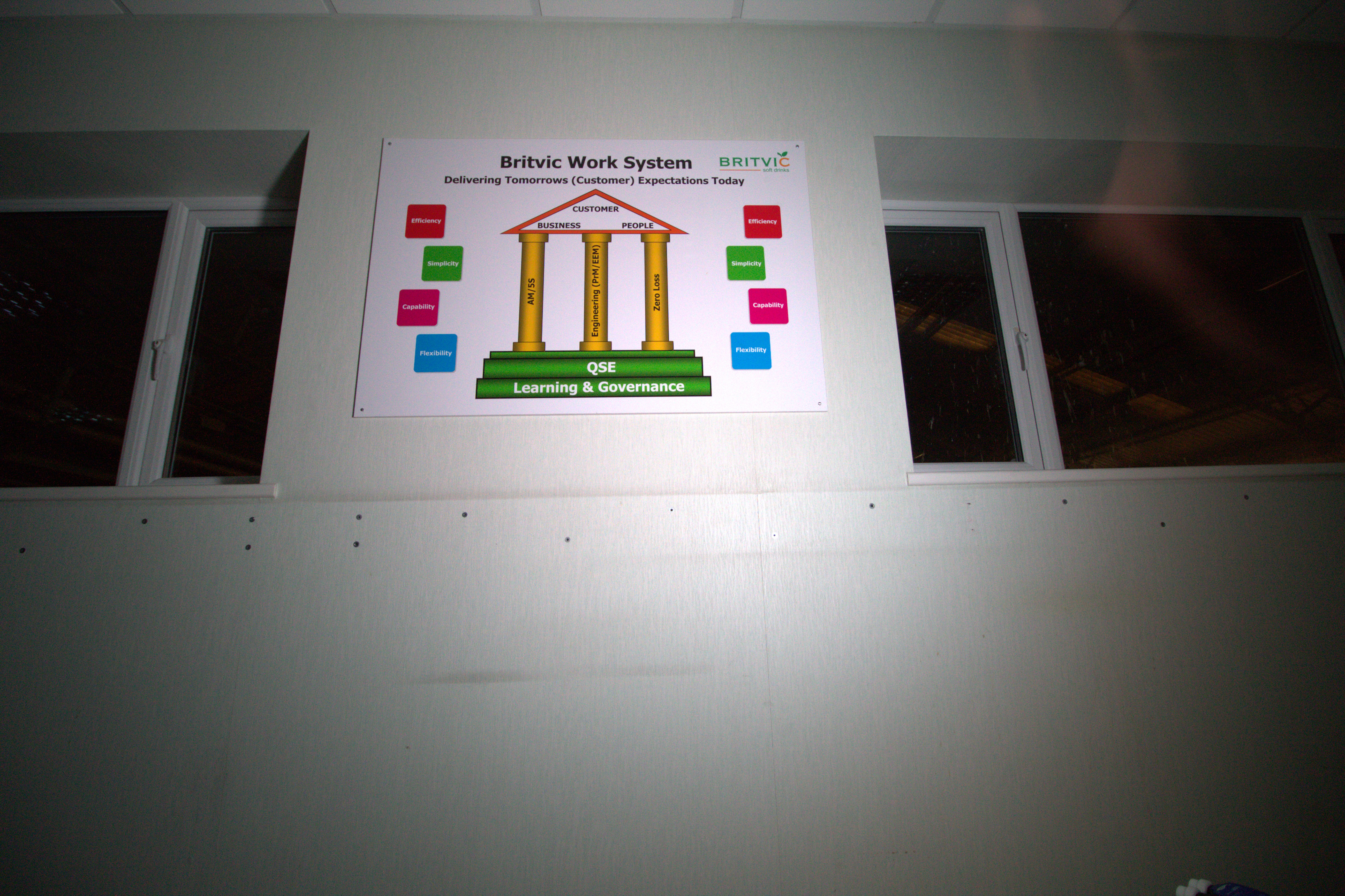 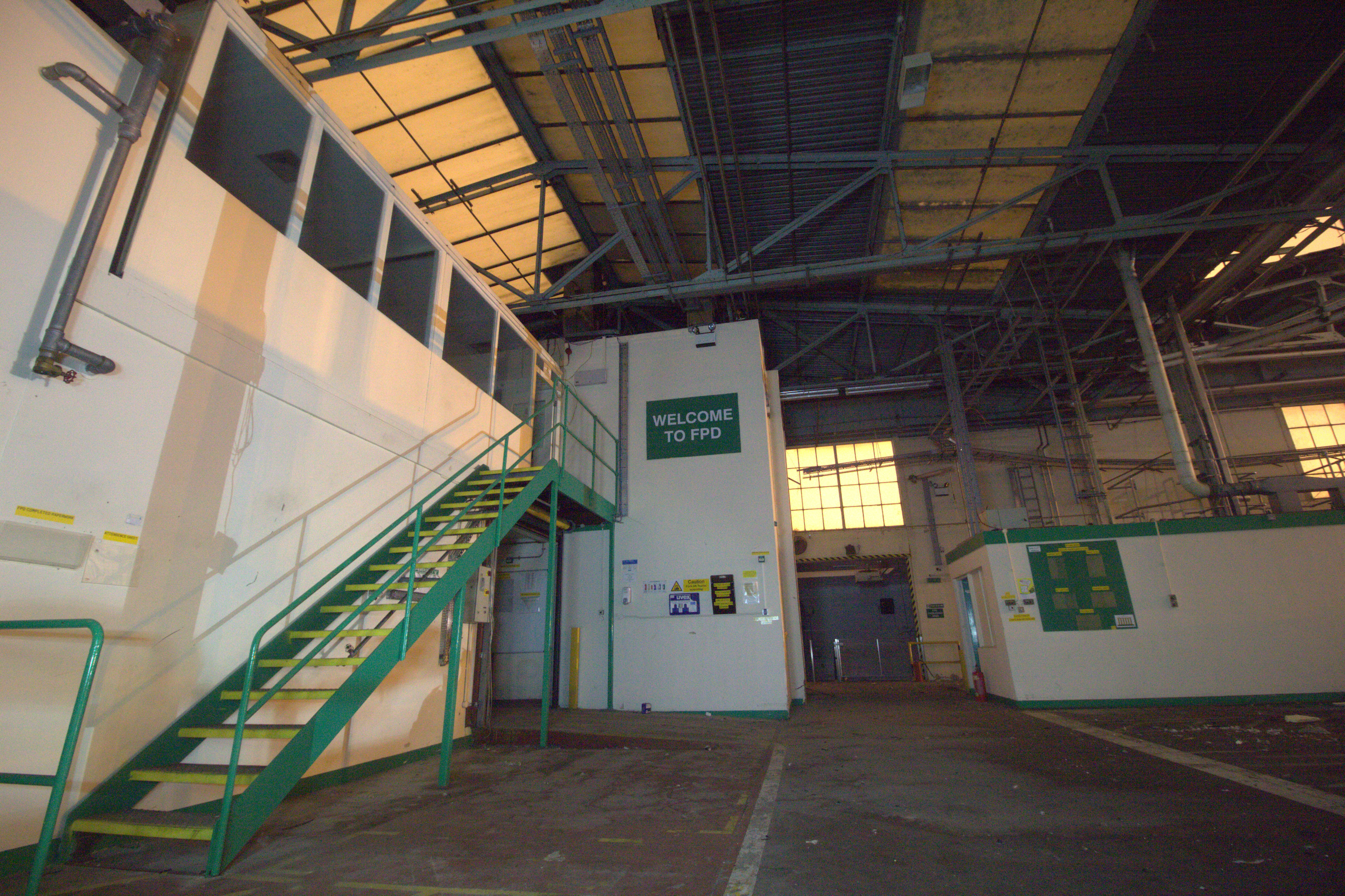 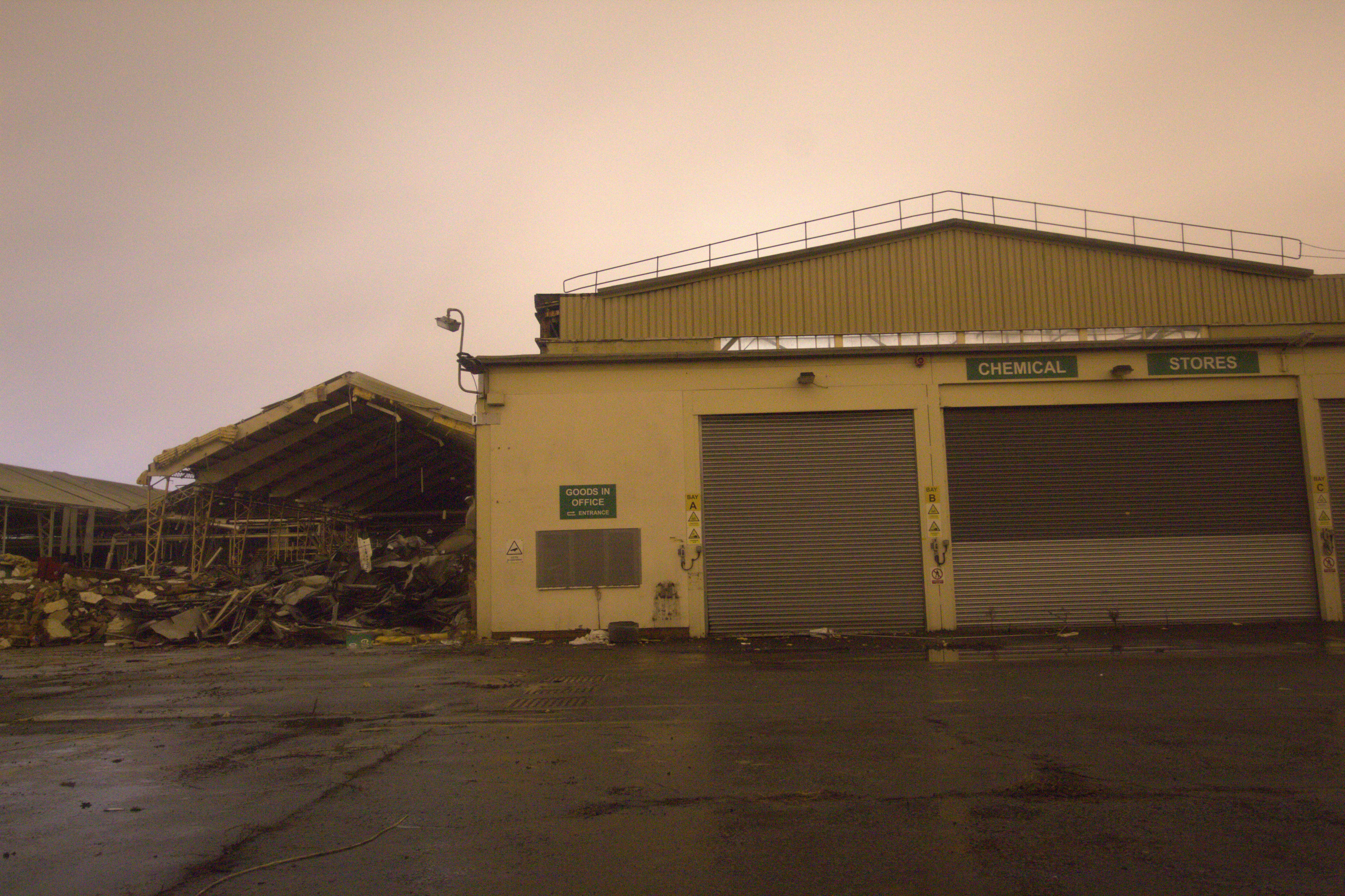 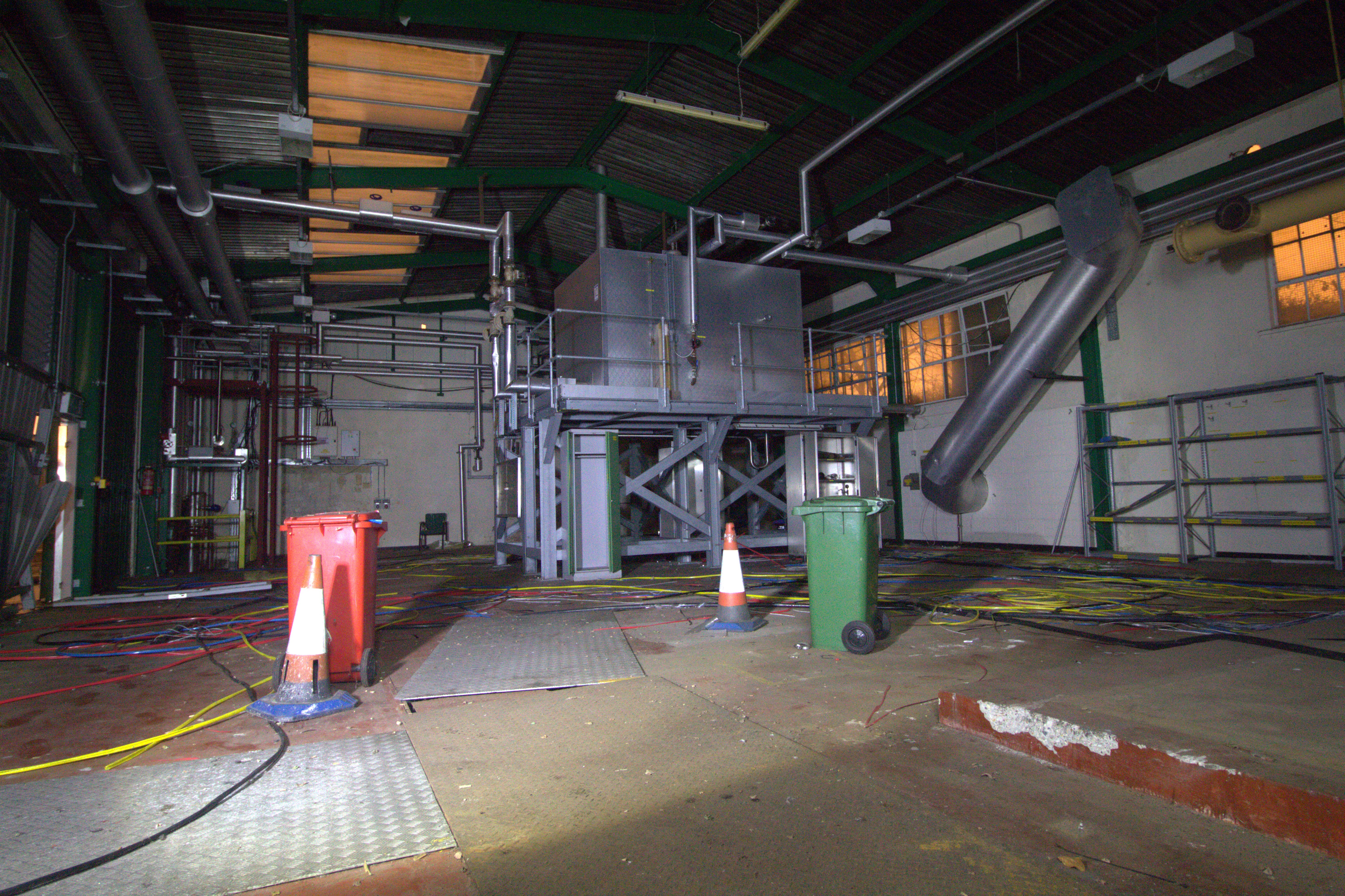 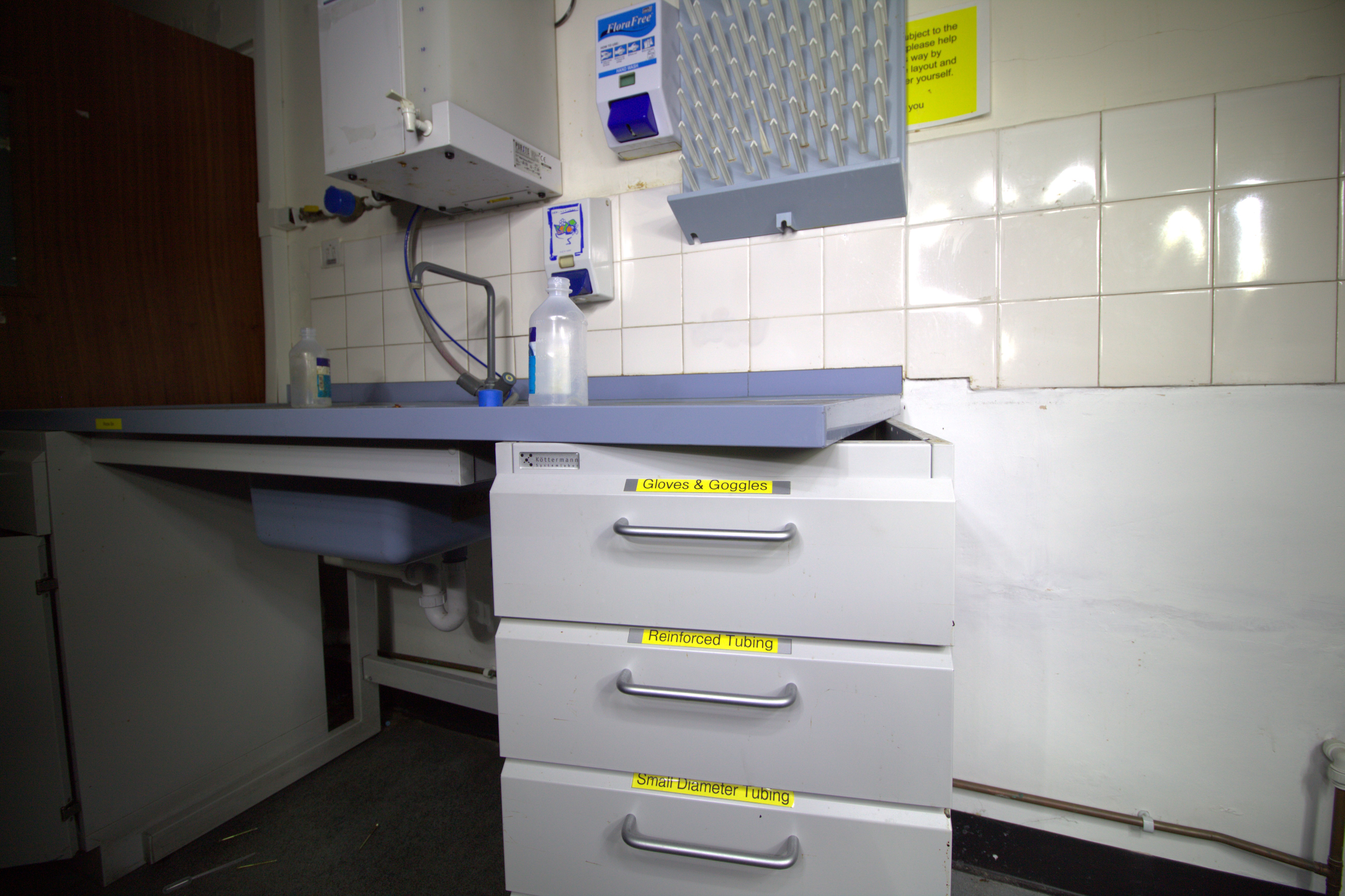 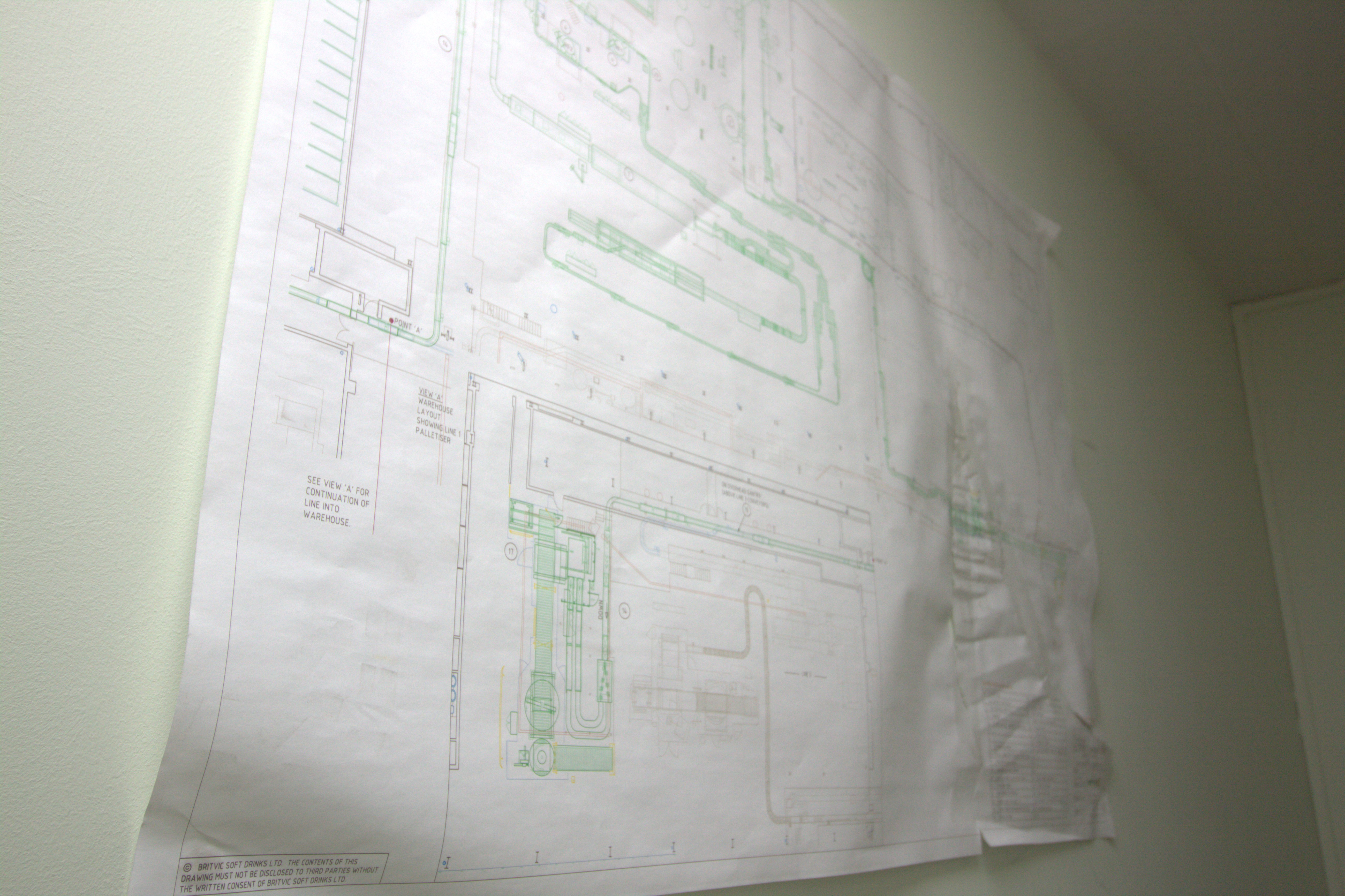 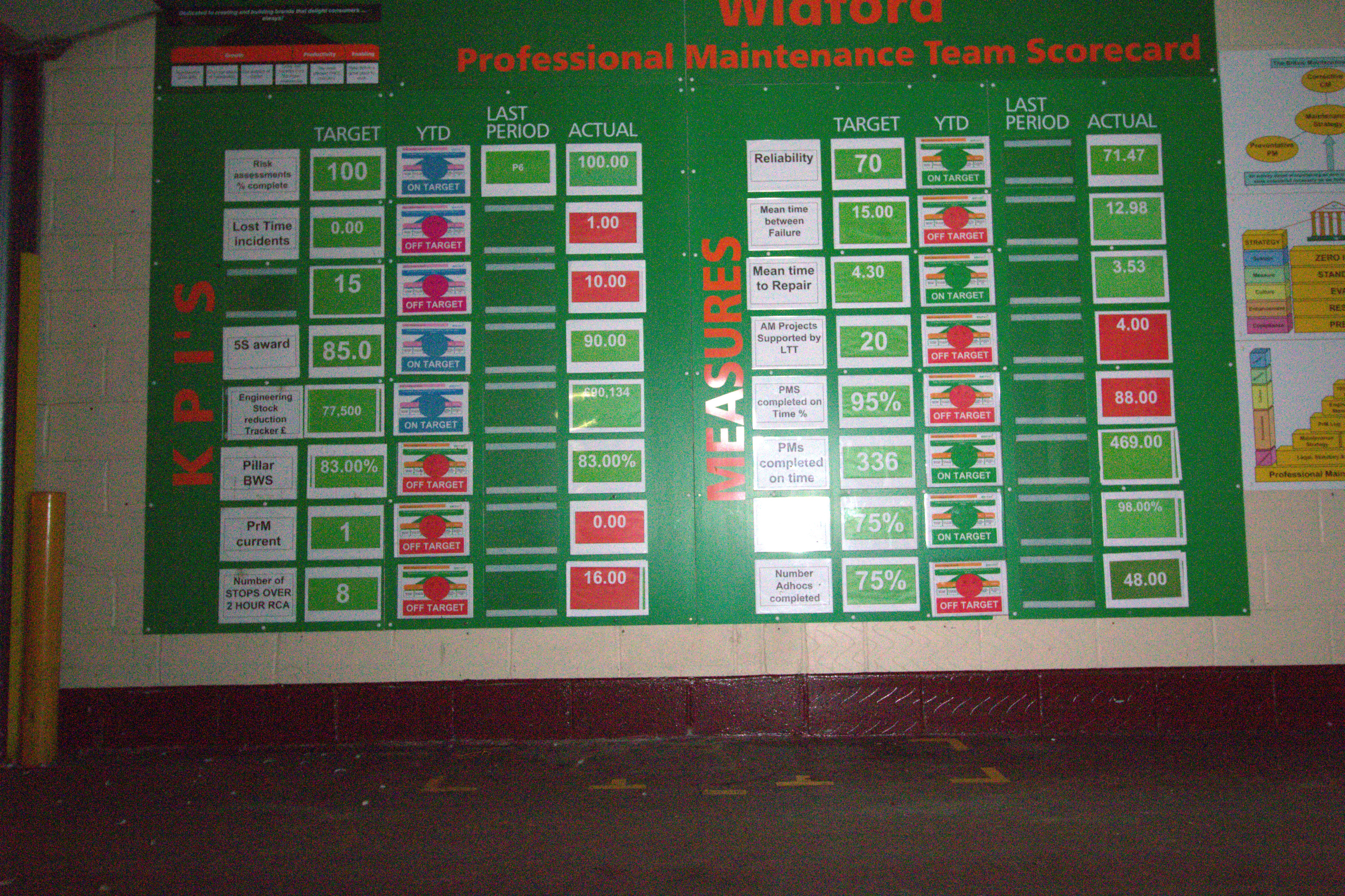 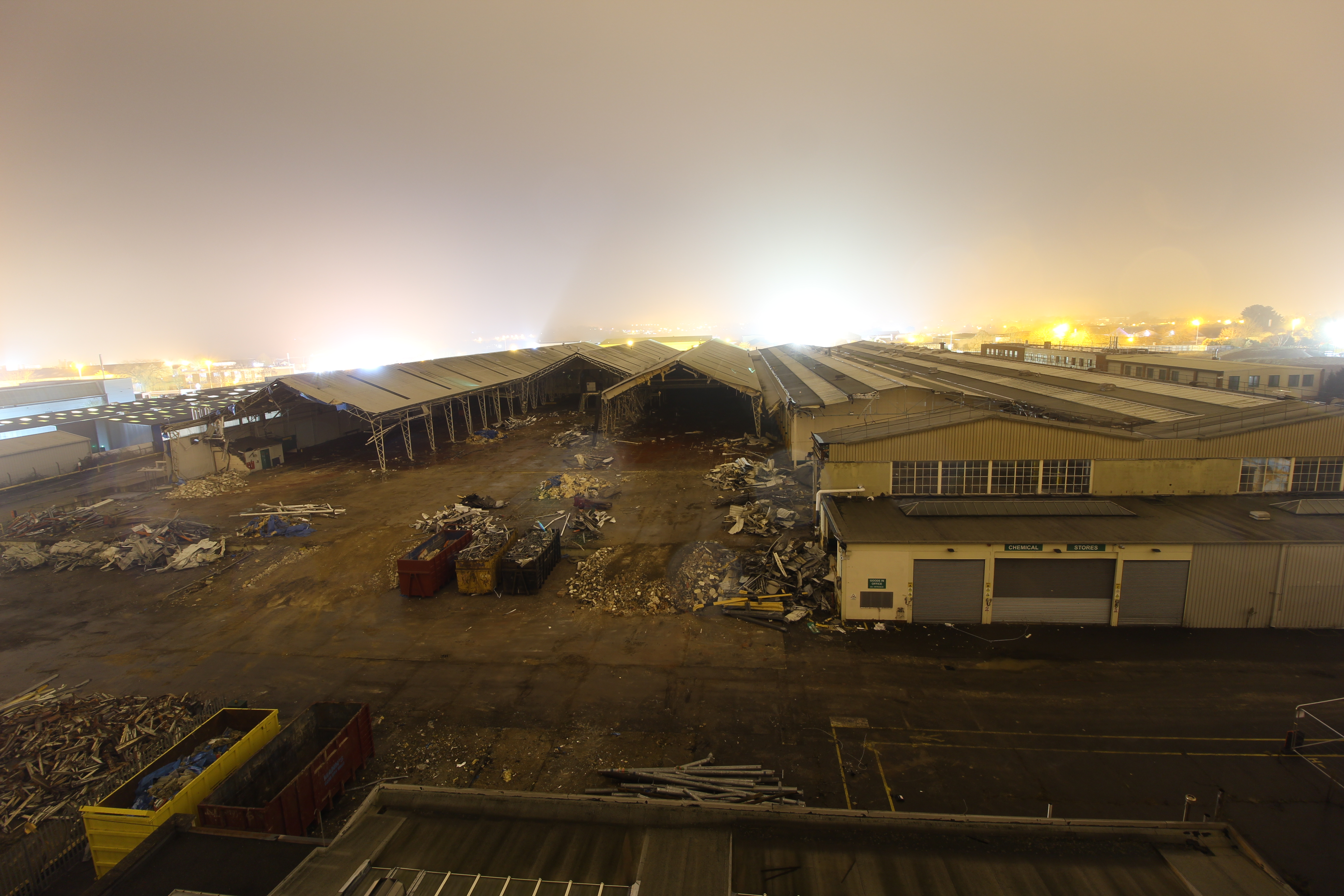 here you can see a wild @Xploring in his natural habitat 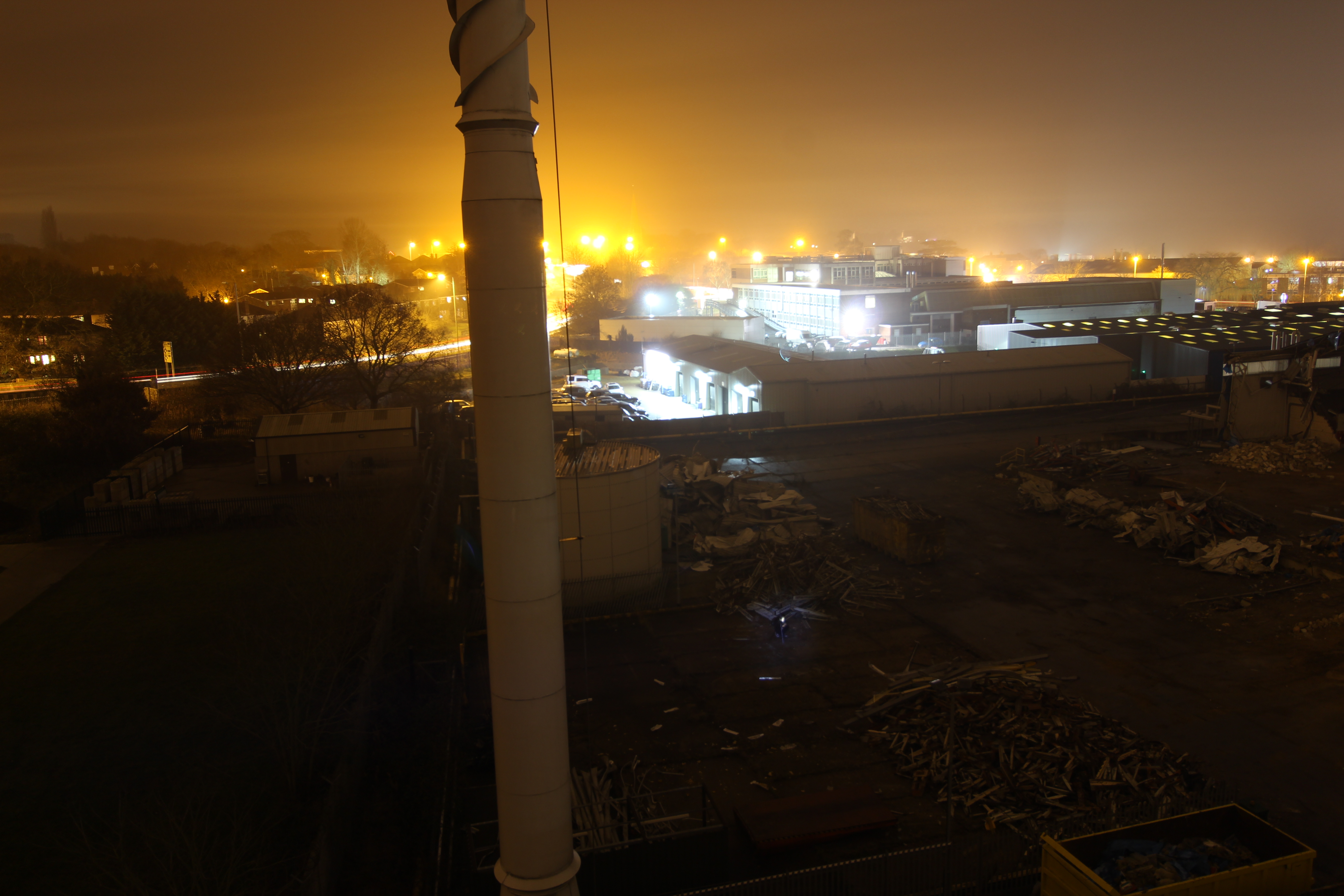 didn't even know you'd taken a picture of me haha
Click to expand...