We had originally planned a stop off at the ever popular Winstanley Hall but we got well busted by an angry man with a dog so made our excuses and sloped off with our tails between our legs and headed over to Brock Mill instead.

Once again my epic shortness nearly resulted in some intimate lady piercings on the way in but the god of barbed wire took pity on me and only snagged my shorts. A little wiggle (well imagine a fat monkey standing on one leg waving its other leg around in the air and you get the picture - it wasn't pretty or elegant!) but I was free and in.

Is it worth a visit? Well it is pretty (very) derpy now and the latest fire hasn't helped any, but it was a nice little bimble with @Bigjobs, @jaynelouise and the nameless one. I didnt go into the burned out part as the floor was a little too sketchy for my liking and I'd already nearly put a foot through the floor as it was! Anyway, we had a laugh, got some boob stickers and took a few photos.

Brock Mill first began operations around the mid-1700s and was further expanded when The Earl of Balcarres bought the mill and built a furnace at Haigh Foundry, which was half a mile downstream. The iron smelting business didn't thrive and furnaces at Haigh were given up as well as work at the forge at Brock Mill. However, the two sites began to prosper and build fire engines. At this time Robert Daglish was appointed as chief engineer in 1804. From 1812 to 1835 Daglish helped build the first locomotive for Lancashire (1812) and the foundry became skilled at casting large steam cylinders as the forge wrought the parts which couldn't be cast. In 1835 The Earl leased the business for 21 years to Messrs Evans & Ryley, soon to be joined by a Mr Burrows. They re-entered the locomotives business and built around 110-120 locomotives. However, locomotives were only part of the business. Haigh Foundry was producing swing iron bridges and dock ironwork for Liverpool and Hull and large steam engines for coal and metal mines. The even attempted iron architectural work. After the 21-year lease had run out, the three men were getting old and didn't renew the lease. Instead, Messrs Birley & Thompson saw the opportunity at hand and took another 21-year lease. Within this time, Haigh Foundry was concentrating on winding engines but had also expanded into brick and tile making and continued to build locomotives that tendered for the Festiniog Railway’s ‘Prince’ class. By the late 1870s, the market was less buoyant and the depression of the early 1880s hit Haigh hard. The lease was given up and the works closed in January 1885.

More recently, the remaining buildings were used for producing herbal medicine with evidence showing so, scattered throughout the building. There is no date to be found as to when medicine production stopped here but from what we found inside it seemed to be around 2006/7. Next to the site of Brock Mill is an operational iron foundry, (J.T. & E Castings) which has been working since 2010.

I would like to point out that no boobs or bits were harmed in the making of this report.

Anyway, here is a few pics taken on phone and cameras

before we sailed off into the sunset in our new boat. 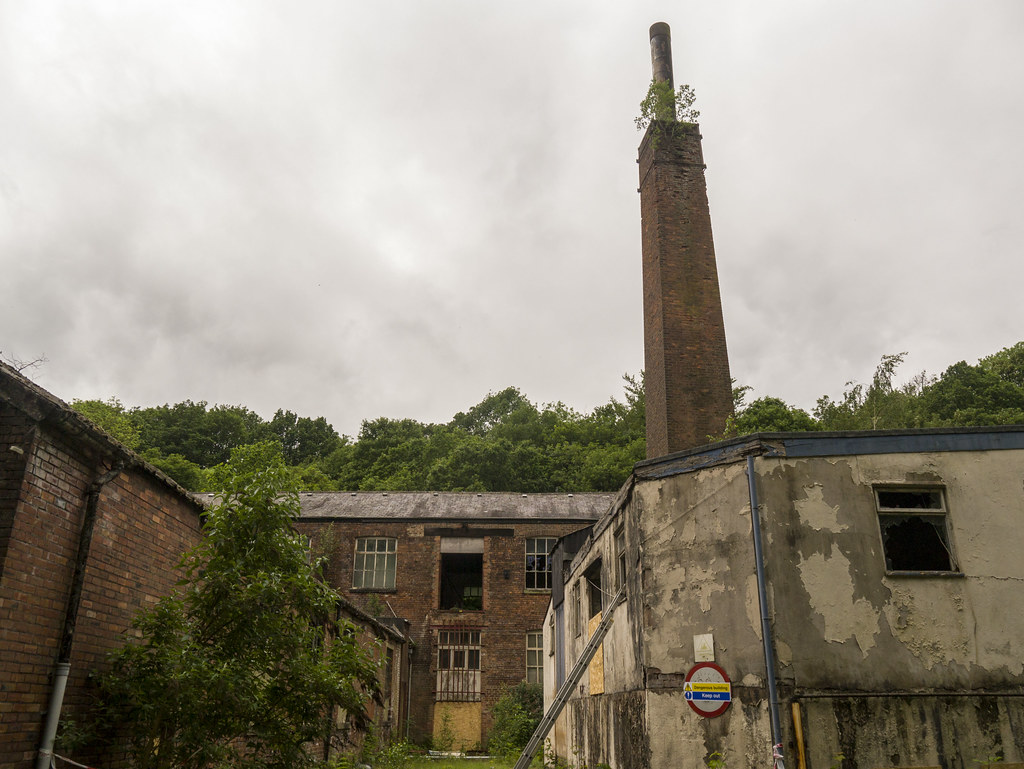 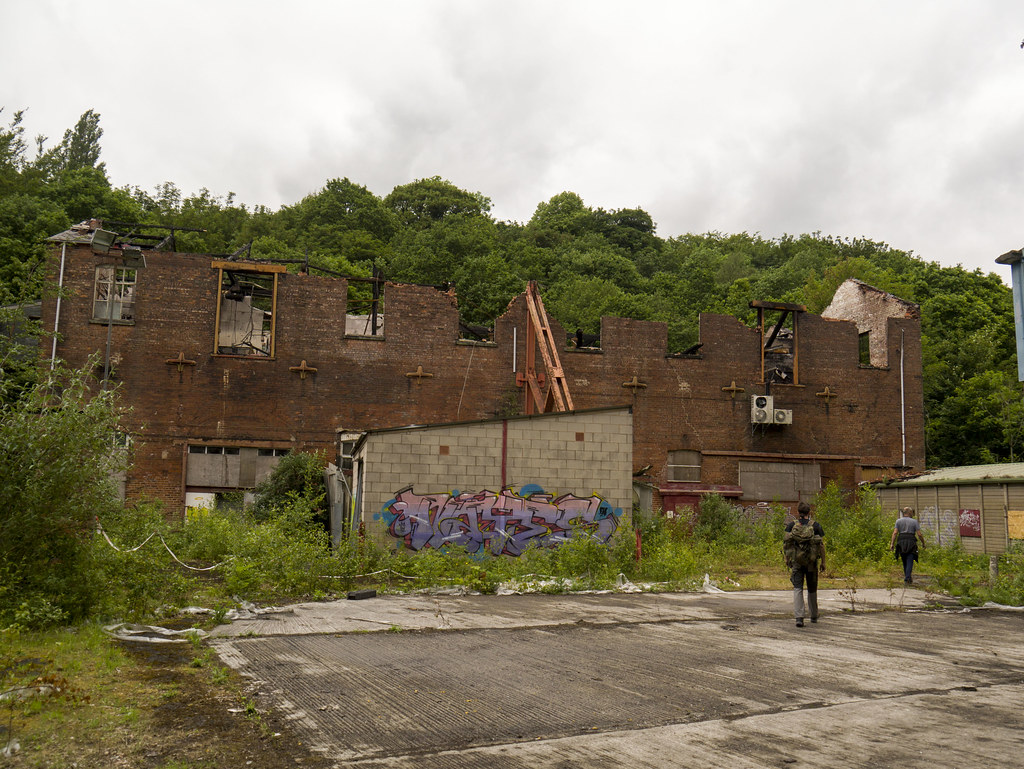 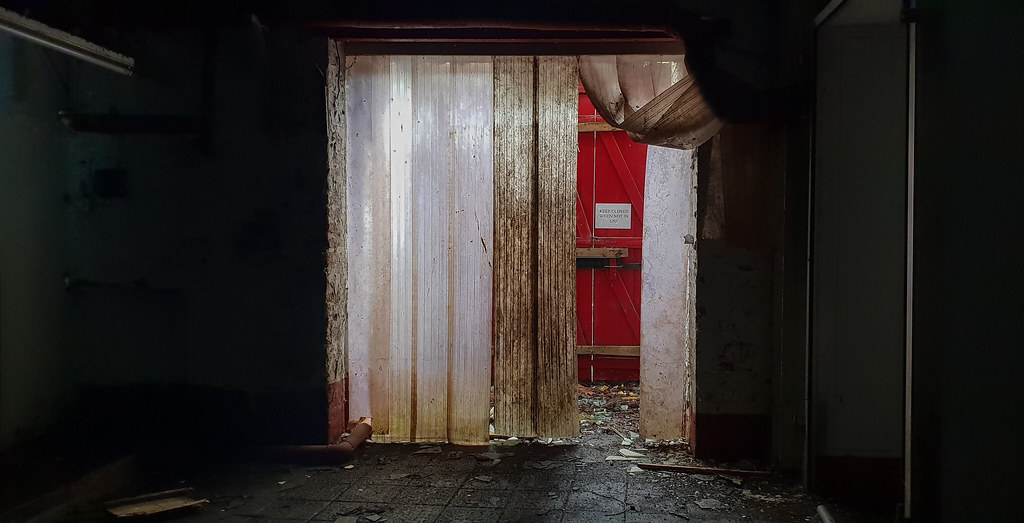 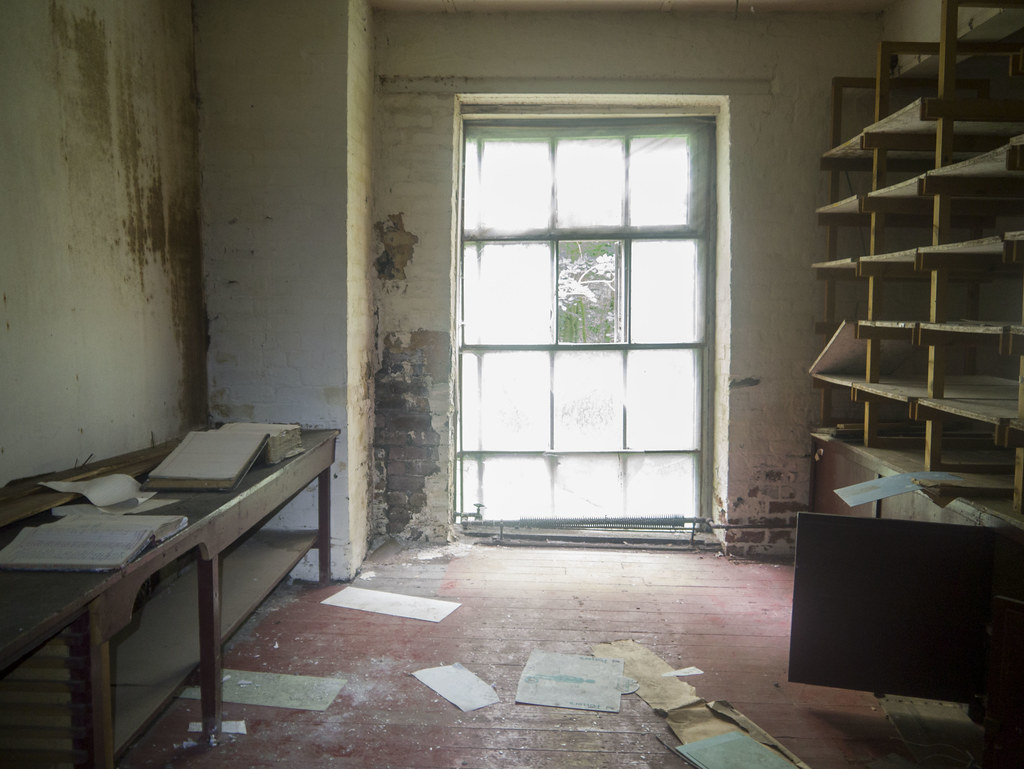 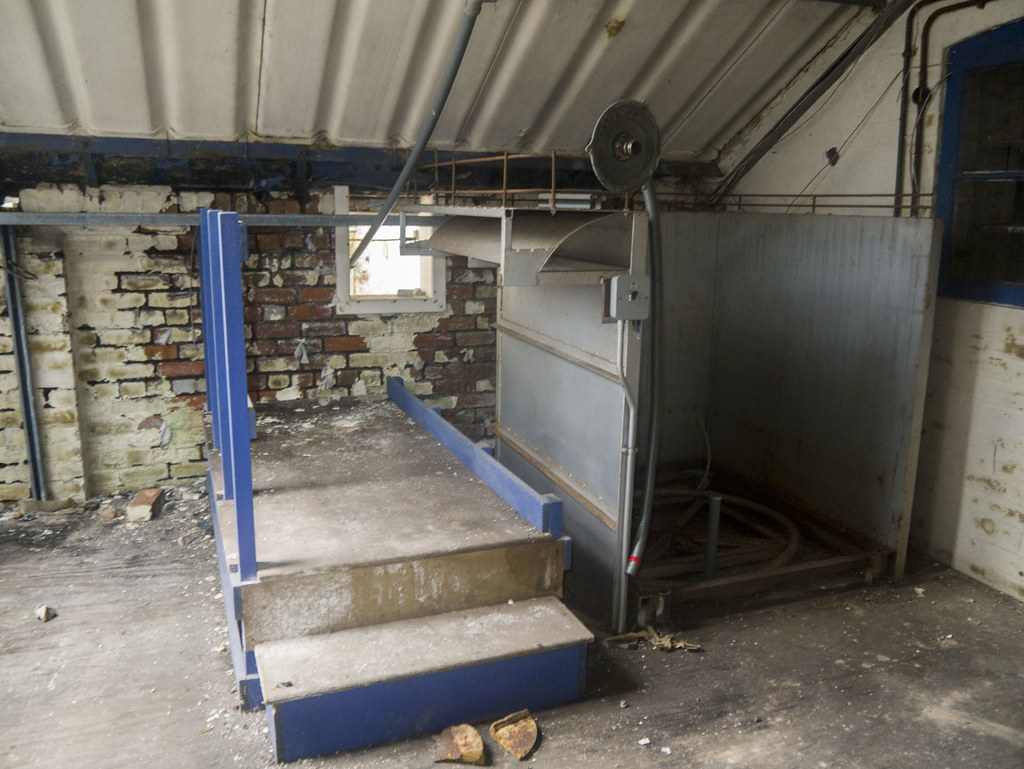 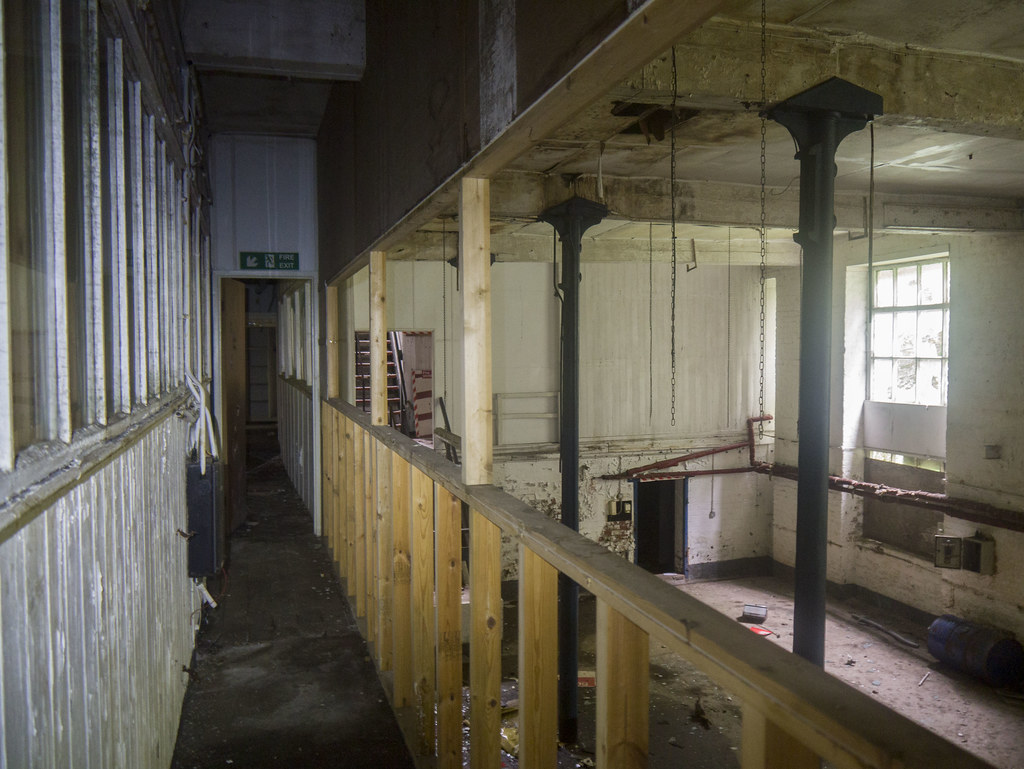 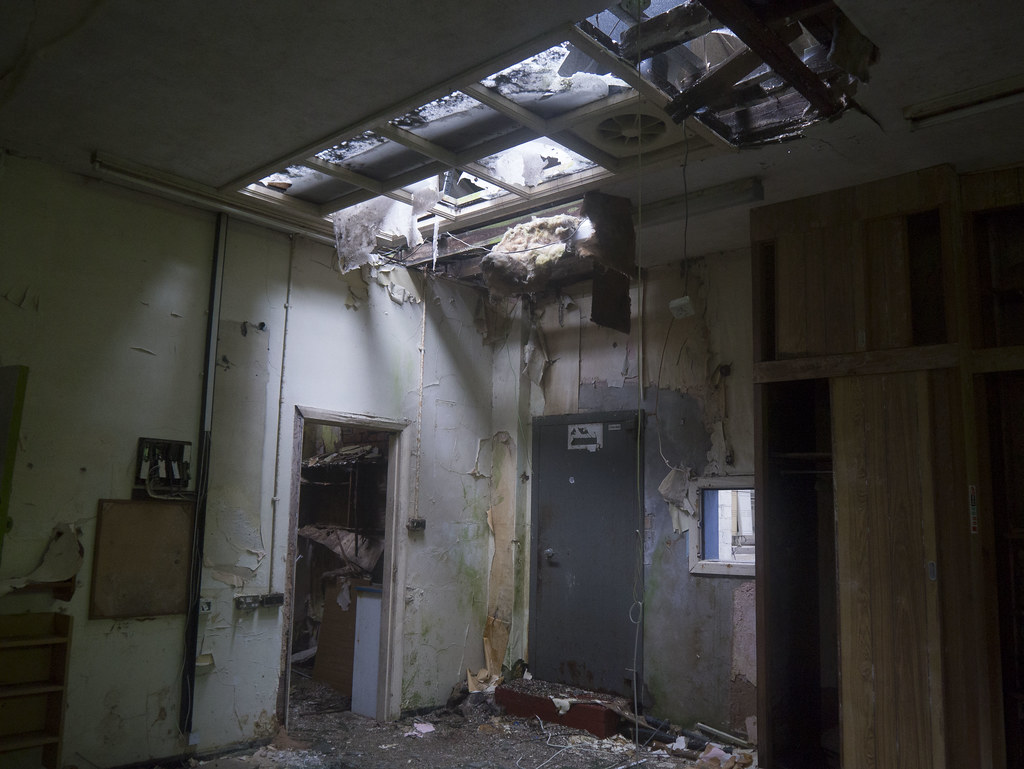 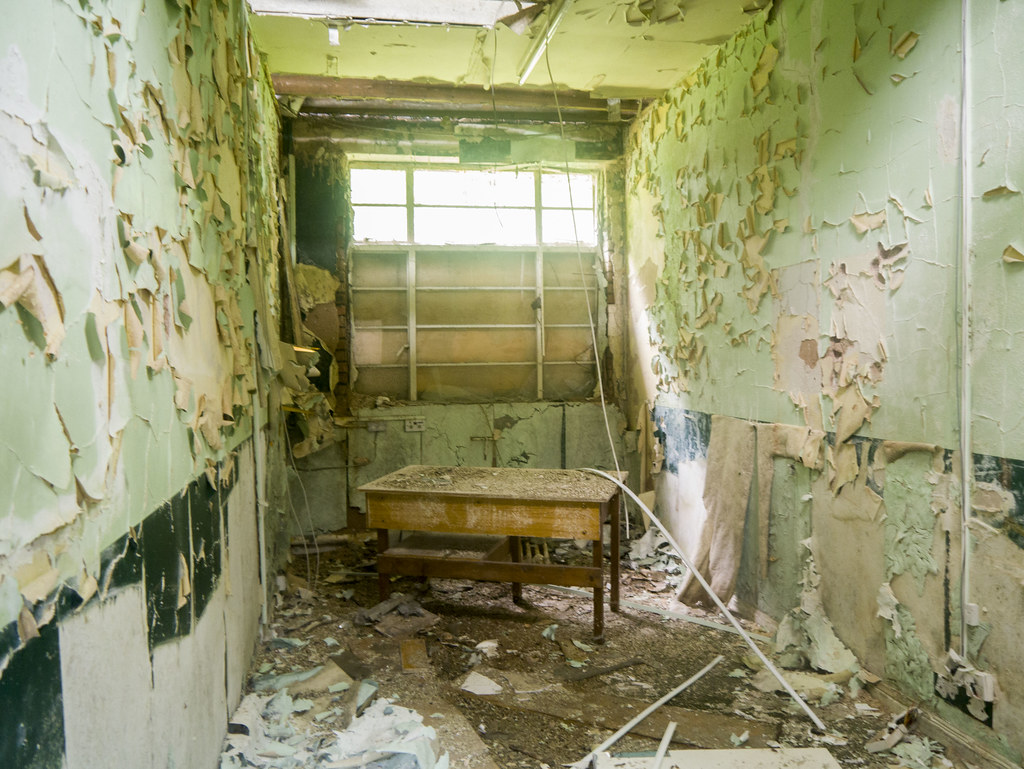 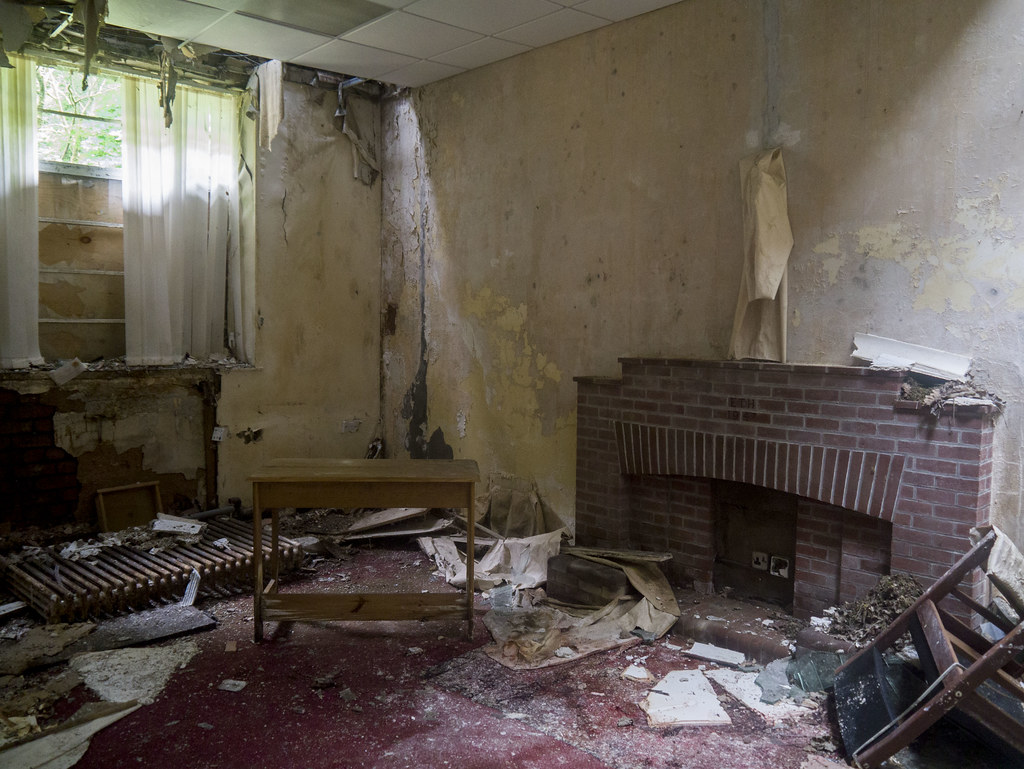 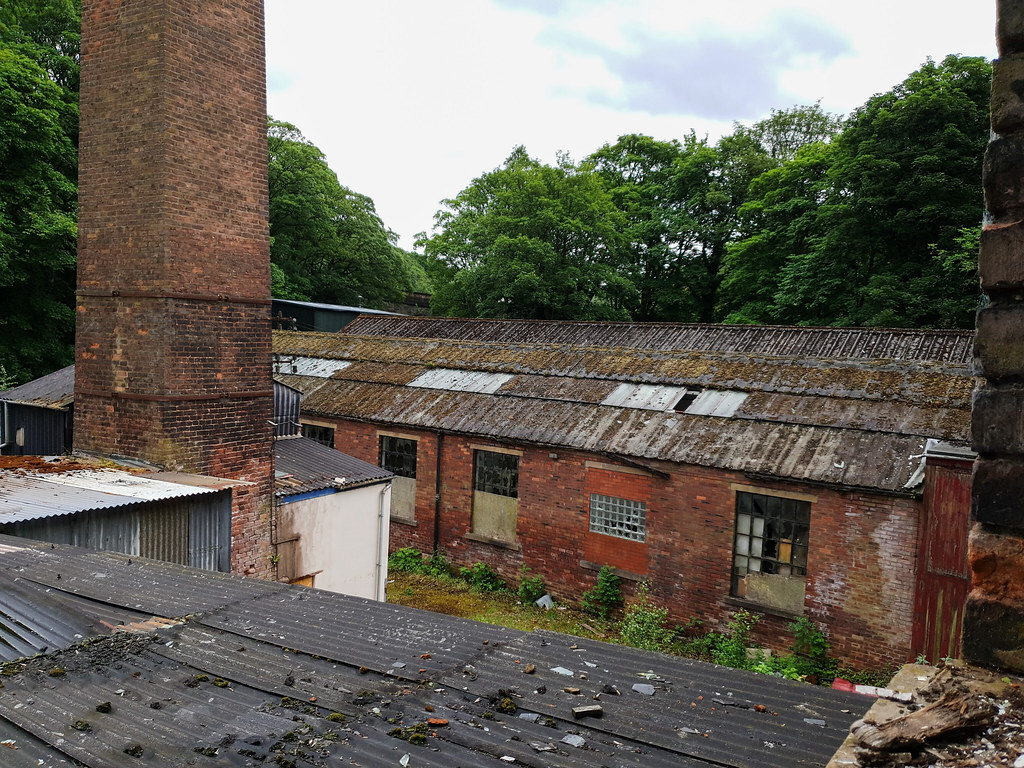 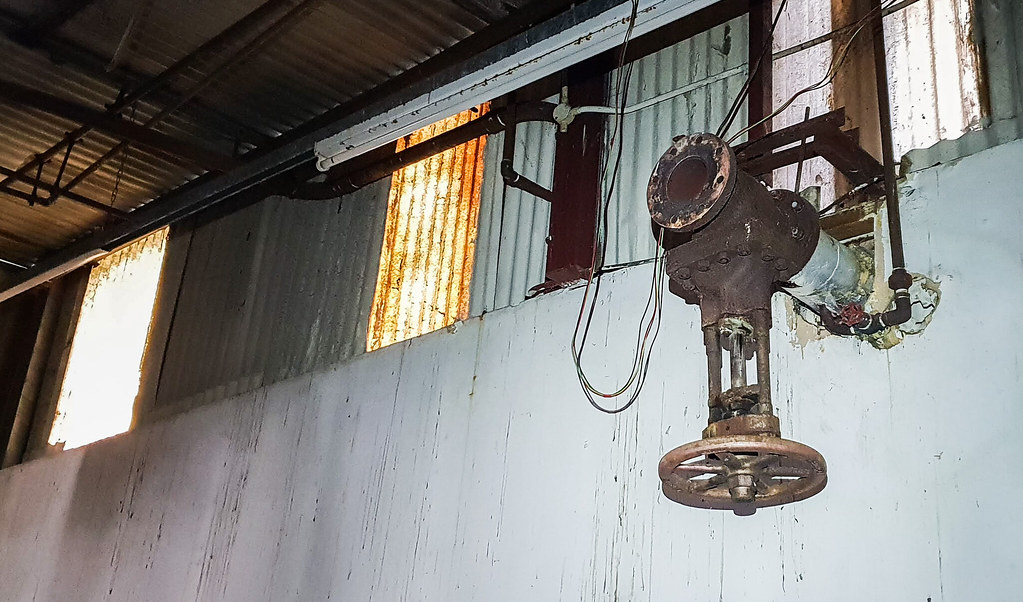 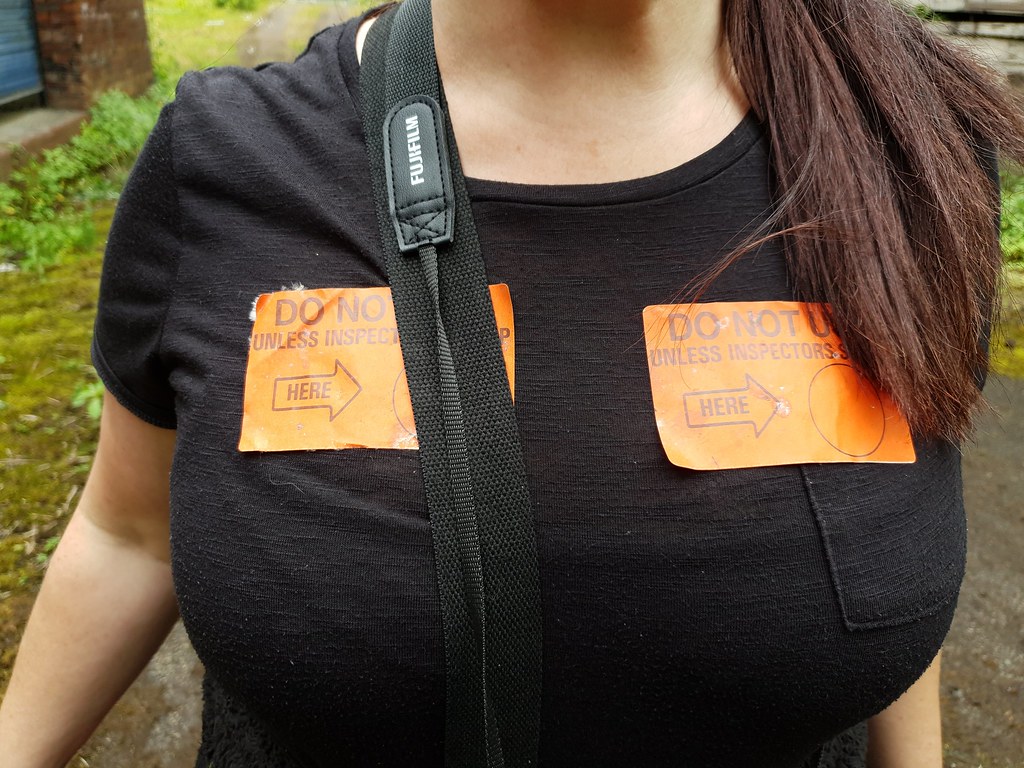 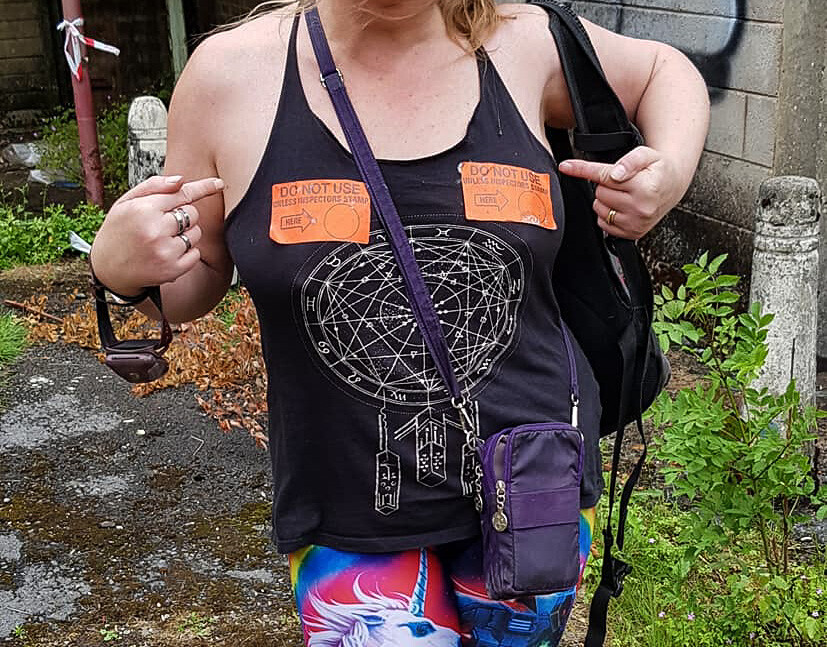 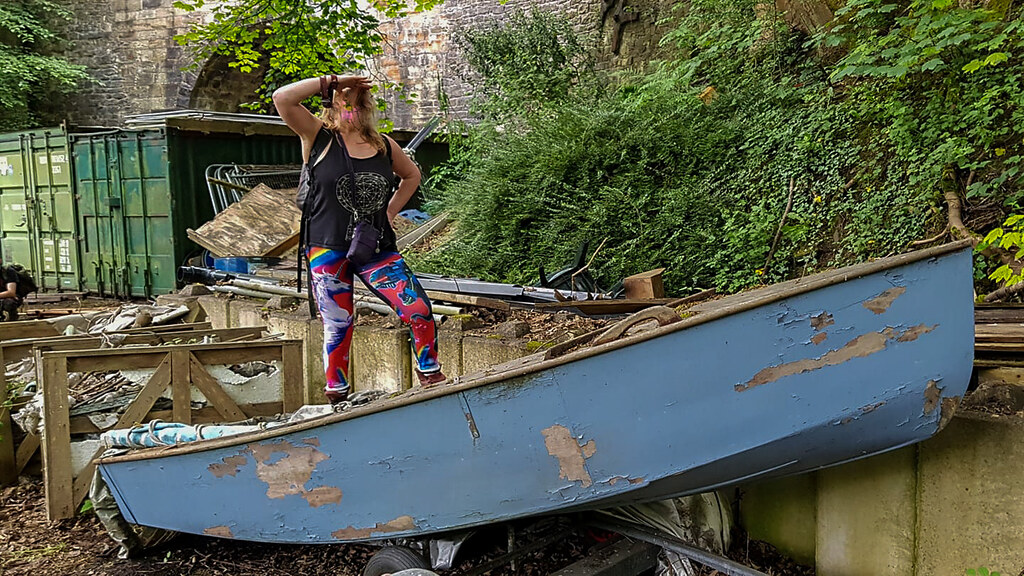