Guest
Have wanted to explore this place for sometime, so decided upon a quick look around before realy getting my teath into it. Just thought we would see how security operate and whats to offer.

The works was founded by John 'Iron Mad' Wilkinson who built a blast furnace on the site in 1793, just after he bought Brymbo Hall. The reasons for his move from the nearby Bersham Ironworks are thought to be on account of the nearby westminster colliery in Moss Valley, Wrexham.

A second furnace was built by 1805 and a third about 1869, but from 1892 no more than two were used, and from 1912 only one.
After Wilkinson's death, his estate was contested between his natural children and legitimate heirs.and the works passed through various hands. By 1841, it passed to the Brymbo Iron Co., which was managed from 1846 by William Edward Darby and Charles Edward Darby, grandsons of Abraham Darby III of Coalbrookdale. After their deaths in 1882 and 1884, the business was incorporated as Brymbo Steel Co. Ltd. The business changed company name in 1934 and 1948, on the latter occasion becoming Brymbo Steel Works Ltd in 1948, having become part of GKN, being a branch of GKN Steel Co. Ltd in the early 1960s. It was nationalised with the rest of the steel industry in 1967, becoming a division of British Steel Corporation.
The works were served by the Wrexham and Minera Branch of the Great Western Railway, later of British Railways.

The steelworks lasted until 1990, when it was closed. 1,100 jobs were lost and Brymbo village went into a depression and many residents into the negative equity trap. 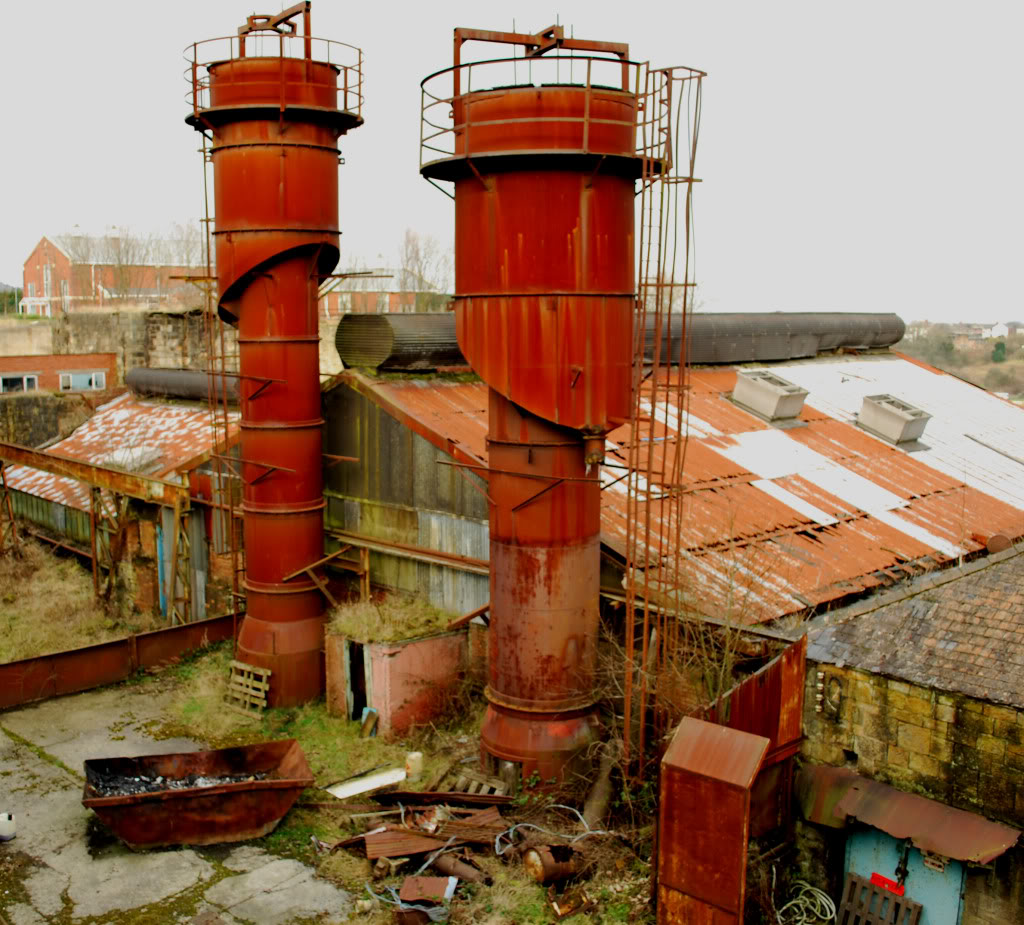 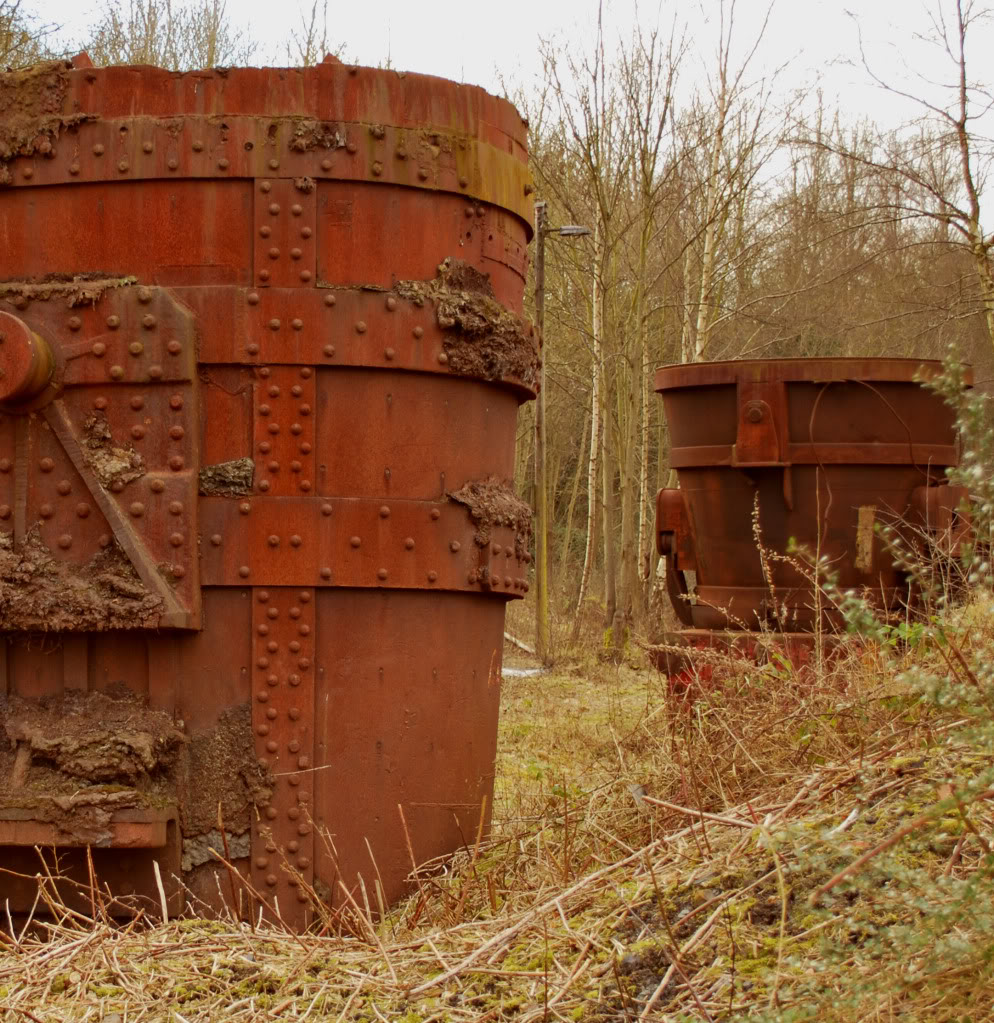 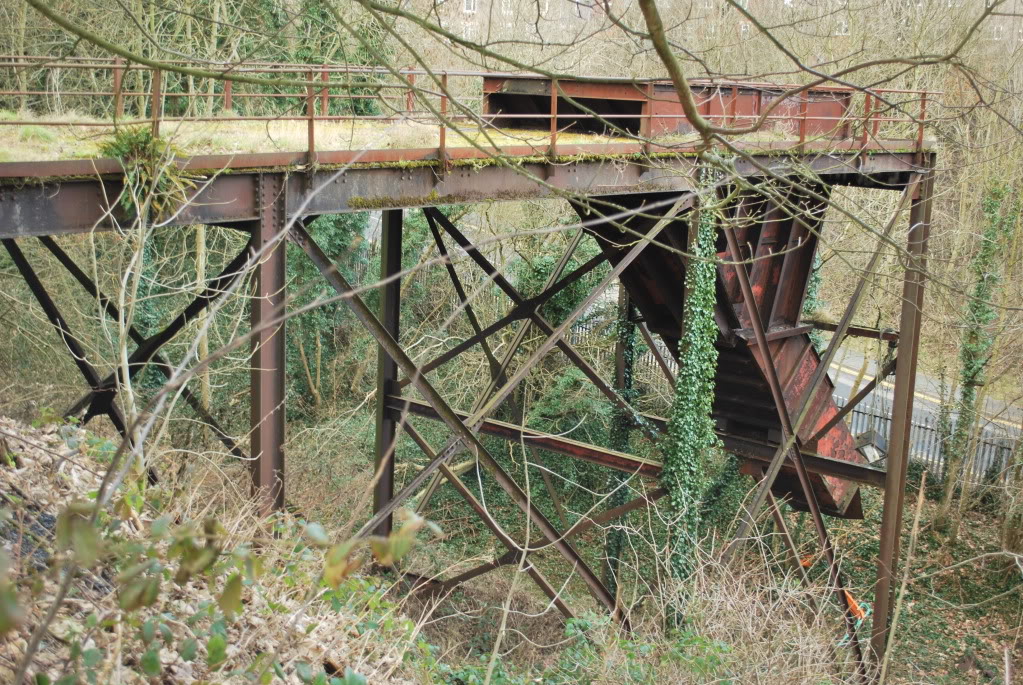 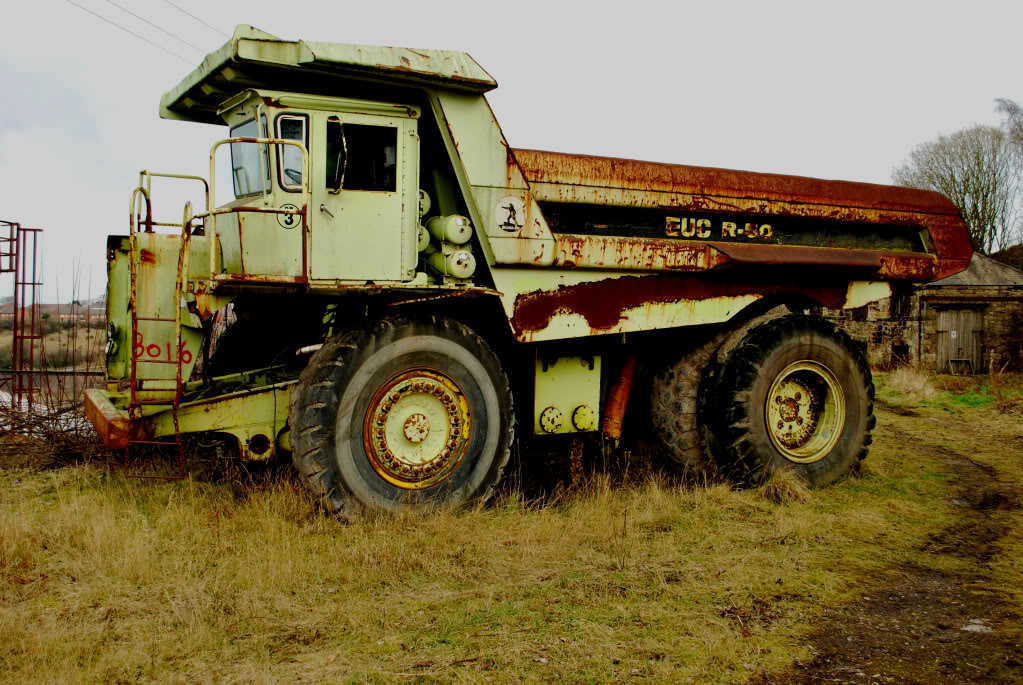 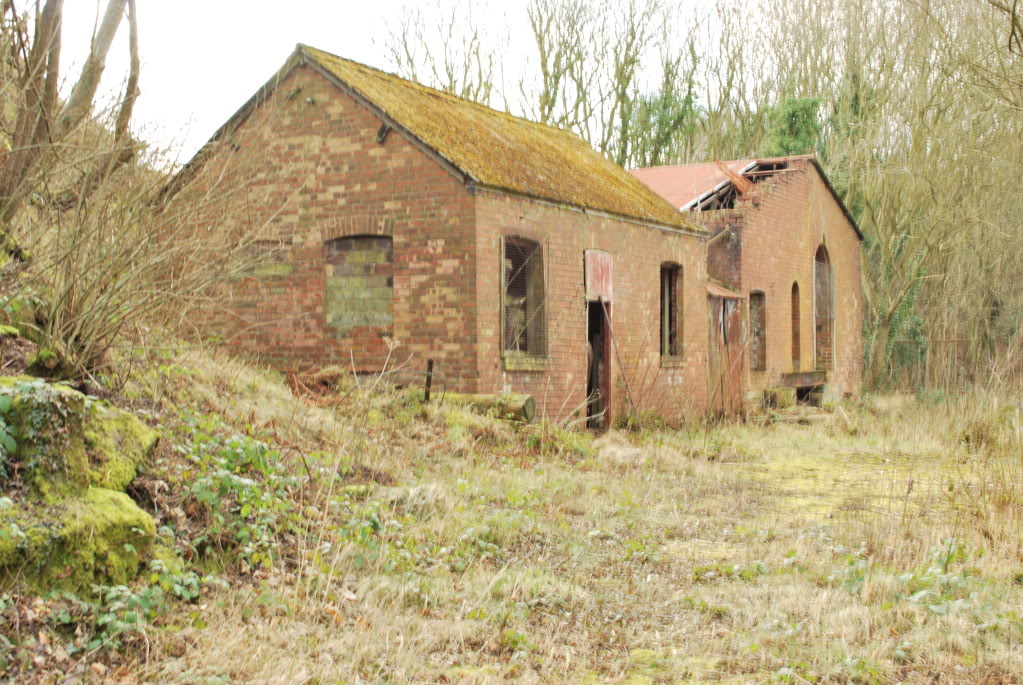 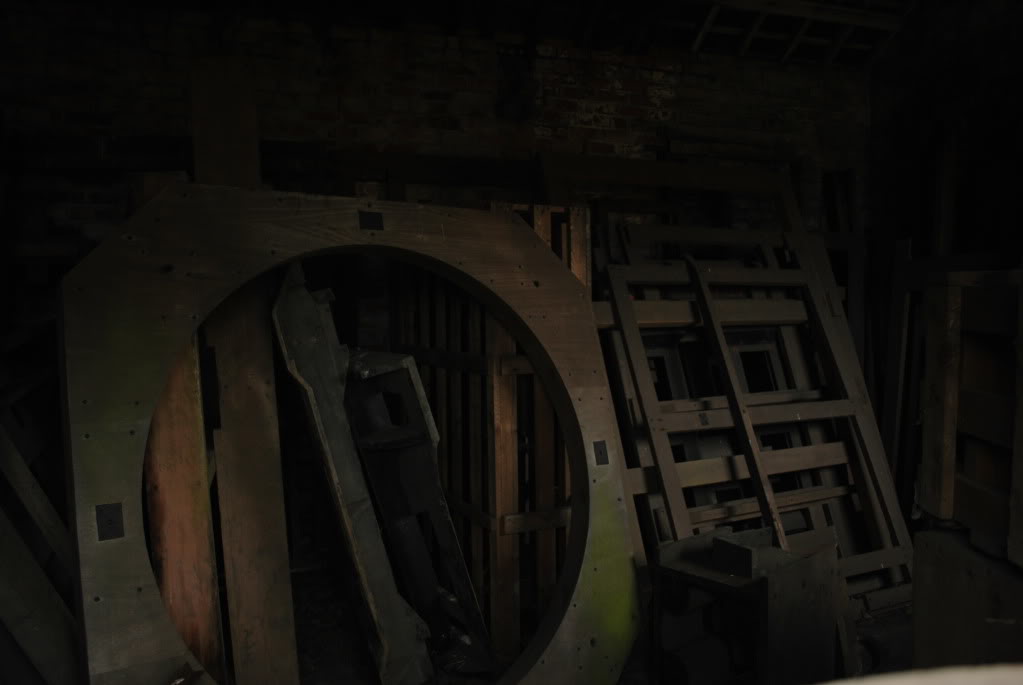 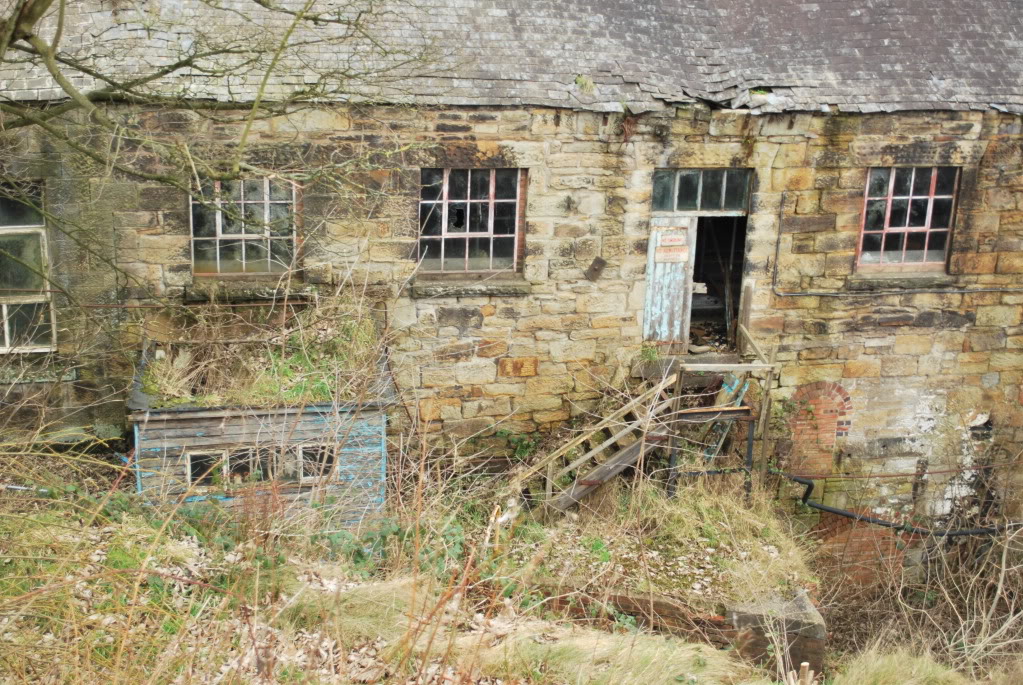 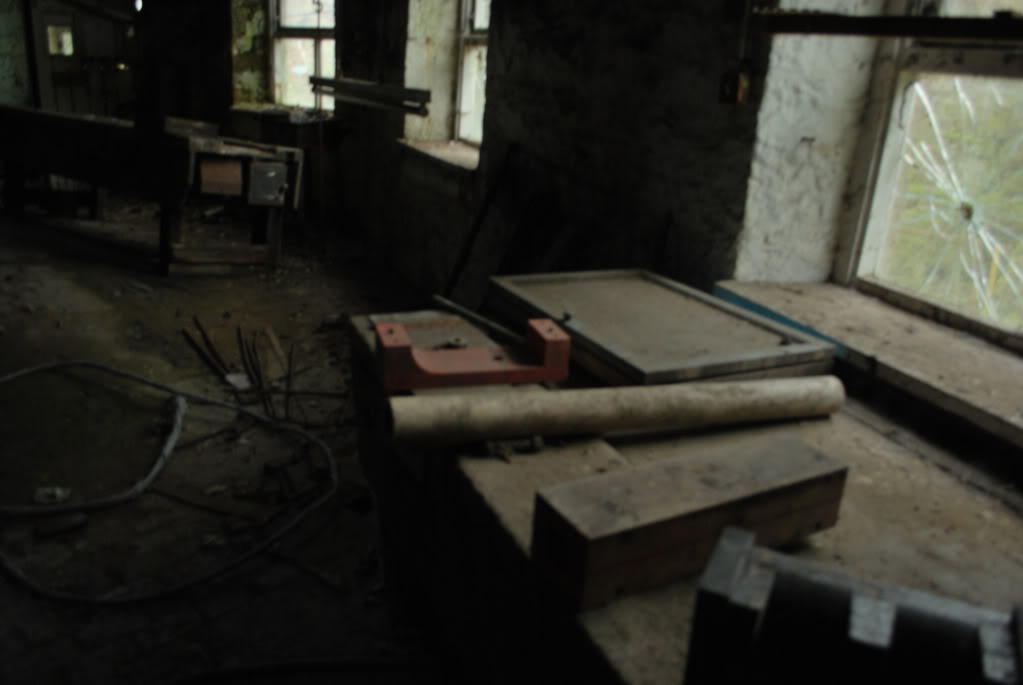 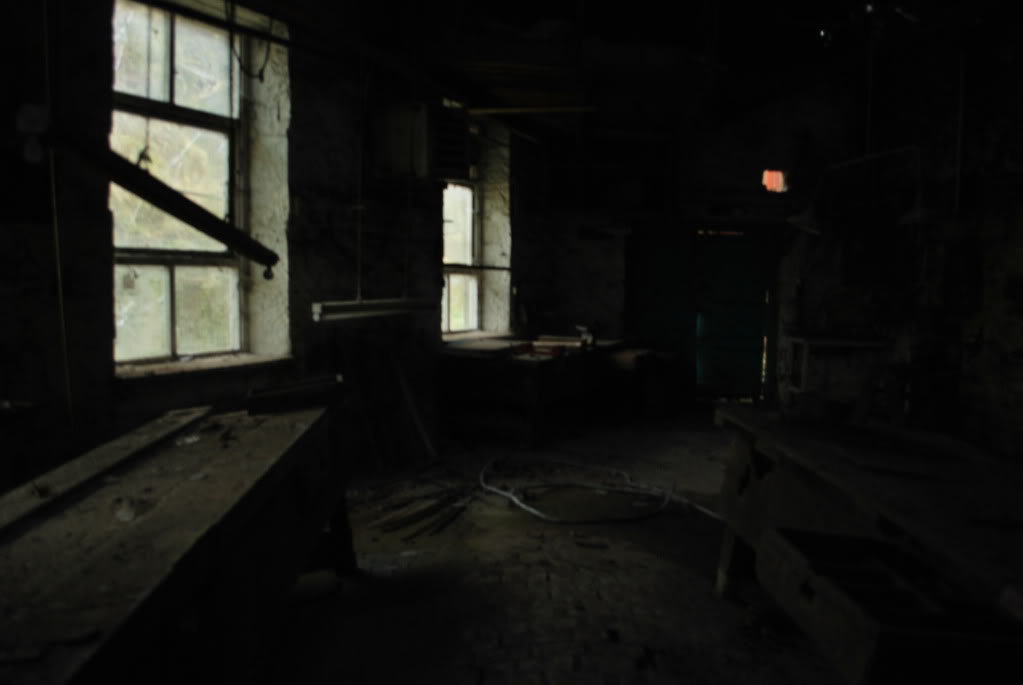 There are more pics to come on the next explore, and they will be of a far better quility...critisism welcome