Regular User
A nice wander this place, plenty of things dotted about to keep you busy, marked up for a housing development so was worth a quick look inside.

This Late 1930’s engineering works was originally part of the munitions manufacturing in Cardiff in WW2.

This area was just the muddy banks of the tidal Taff before it was reclaimed and a timber pond built in 1890s. Timber ponds were used to store imported timber for pit props etc. The pond was drained in 1937/38 and land reclaimed proper. Around ten large structures were built and used as foundries, factories, engineering works etc during the second world war to manufacture all sorts of metal products, including munitions and tank components. Most of these were owned by the Curran family of businesses who had set up 'Edward Curran Engineering Co' in 1903 at Hurman Street, not far from Clarence Bridge.


"In 1915 Curran's converted a building next to their iron foundry into a plant for manufacturing shell casings. Production of brass howitzer shell casings started in 1916, continuing until the end of the war with over seven million 41⁄2‑inch shell casings produced. After the First World War the business diversified and it products included enamelled metalware. These were manufactured using the staff and equipment previously used for shell casing production. By the 1930s Curran's was virtually the only British company with significant munitions manufacturing capability, and it took a leading role in the British re-armament" (wiki)

Soon after the Second World War, some of these new buildings were surplus to Curran's needs, so they were sold on.
This building was taken over by 'Renold Chain' in 1947 to manufacture sprockets.
"The upper part of both buildings were offices. Pattern shop, canteen, chauffer's garage & boiler house below. The factory was fully open inside with a common walkway running down the middle (under the roof valley). Bottom left part of factory closest to the river was heat treatment with fenced off areas for each department inside. I trained as a Turner/Toolmaker but worked in every department as part of my apprenticeship"

"During my time, it was known as Renold Gears, Renold Power Transmission, Renold Couplings, Clutches & Wheels to name a few."
(These two quotes are from an ex employee on facebook)

Renold Couplings moved out in the 1990's (possibly a gradual move as different dates have been mentioned) and the building had multi occupancy from then on with internal walls being built. See below for some of the businesses who were based at the building in the later years. Renold Couplings are still trading, they’re based in Wentloog.

I believe that the building was bought for £805,000 in 2017. The building was due to be demolished in 2020 so that the whole area can be redeveloped (Covid postponed demolition). The site is a 10min walk to the city centre, plus on bank of the Taff, I’m surprised that it’s lasted so long.

"Demolition of existing buildings and structures and the comprehensive mixed-use redevelopment of land at Curran Embankment to provide up to 2,500 new homes, business space and a mix of complementary leisure, food and drink, hospitality, retail and health and wellbeing uses, creation of new open space (including a new riverside park and water taxi stop); new pedestrian, cycle and vehicular access points, pedestrian footbridge; vehicular and cycle parking facilities; landscaping; public realm and other associated ancillary and highways works" 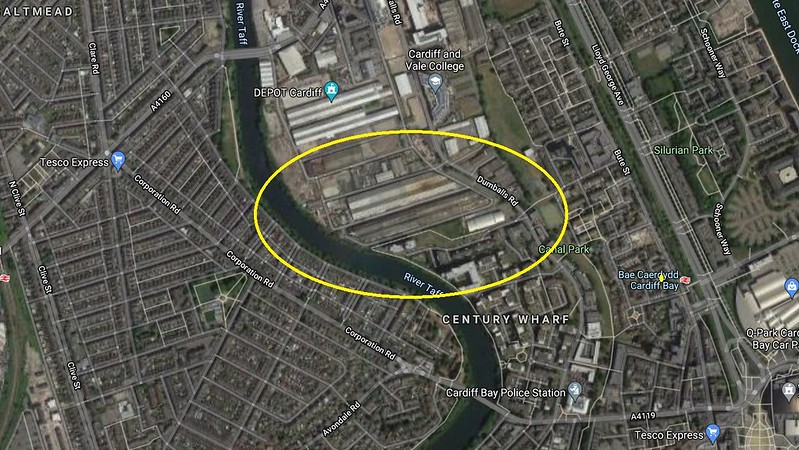 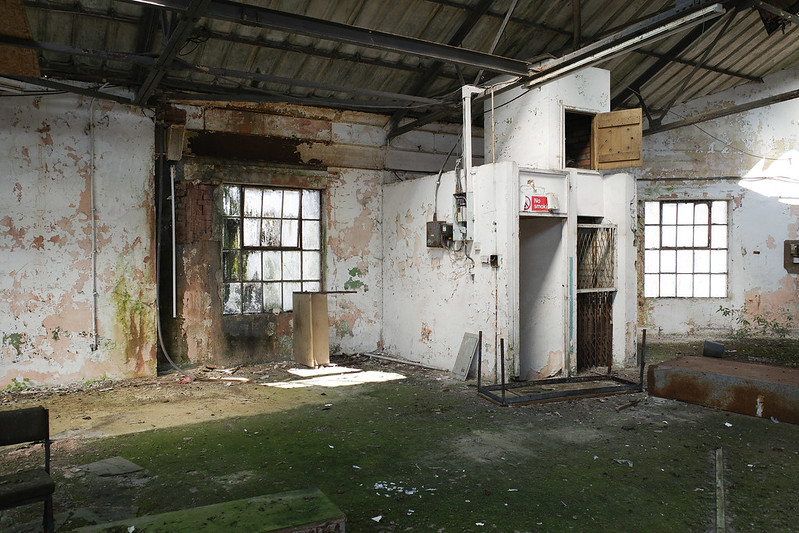 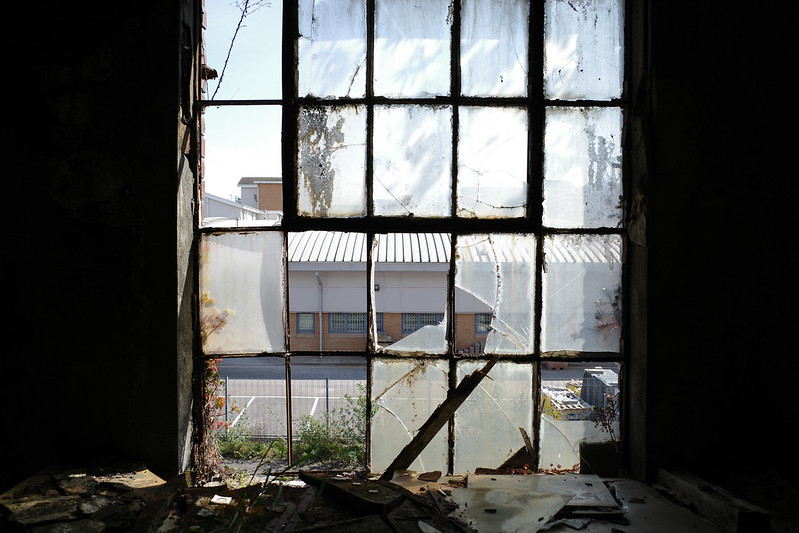 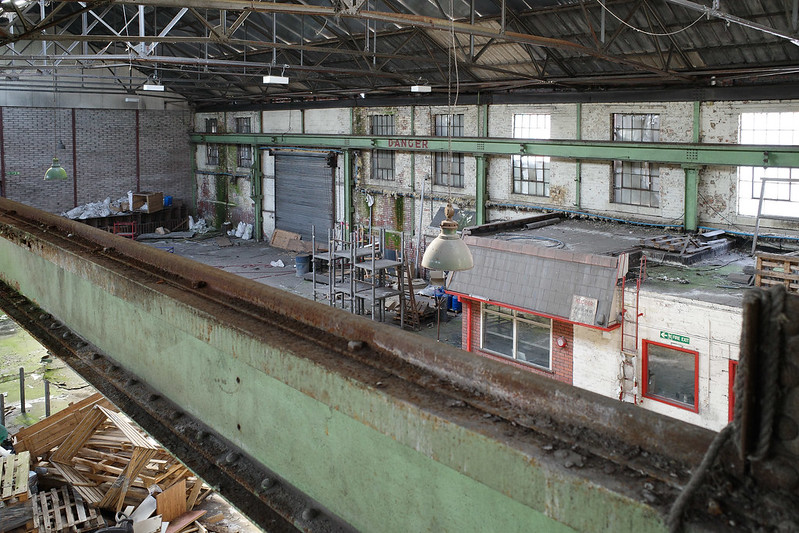 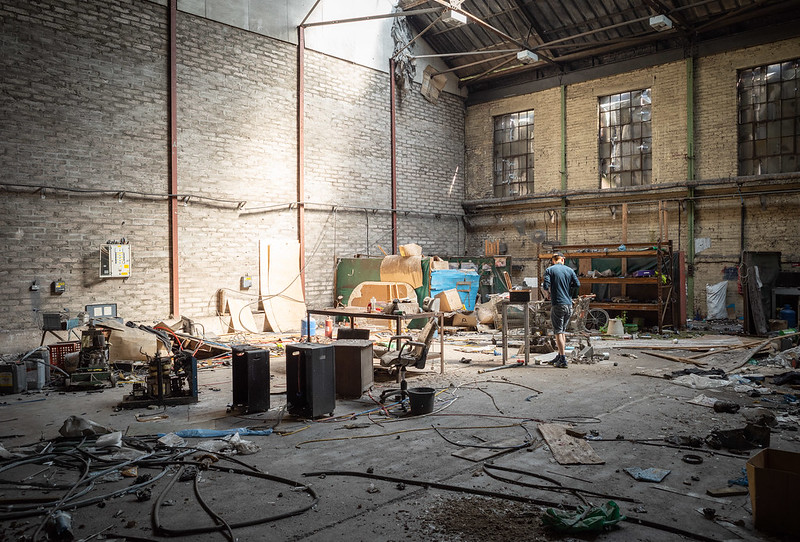 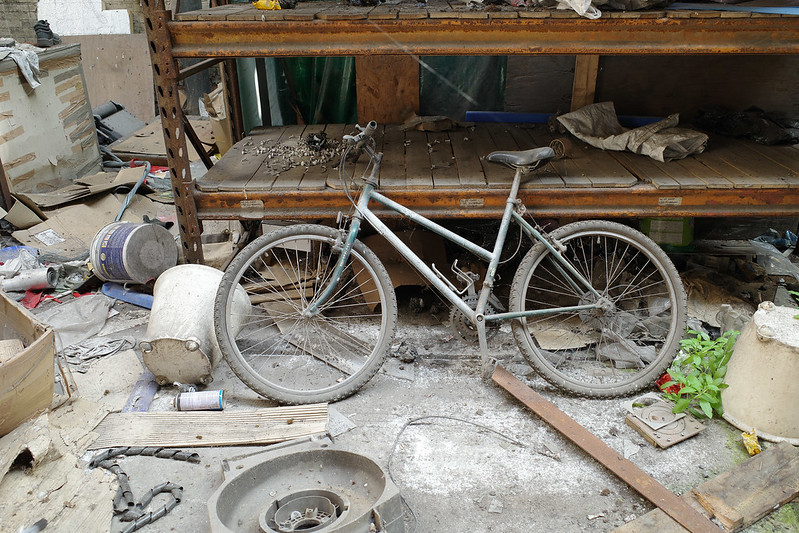 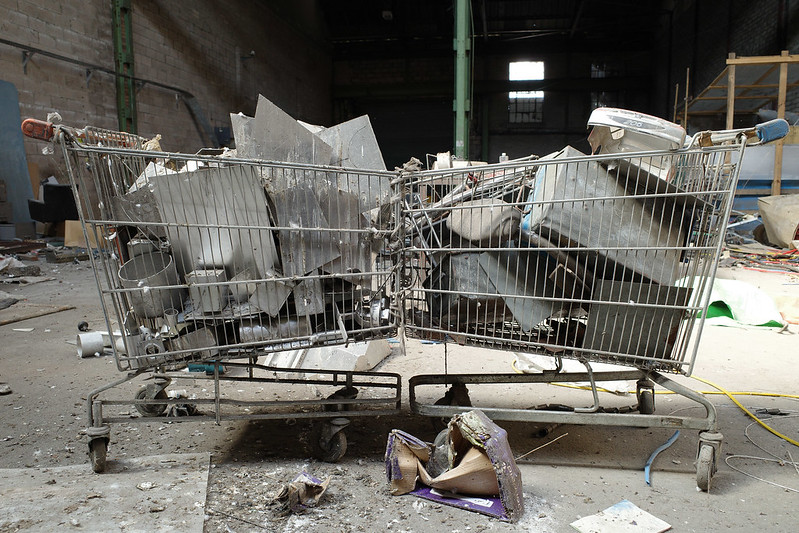 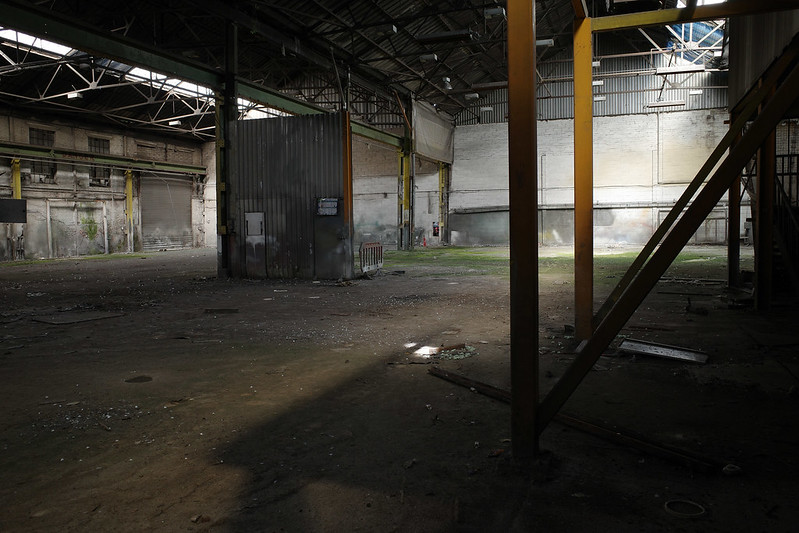 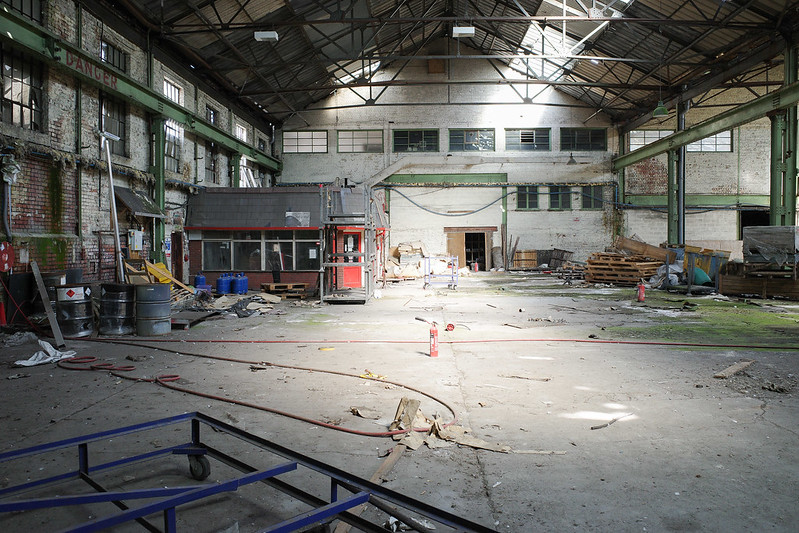 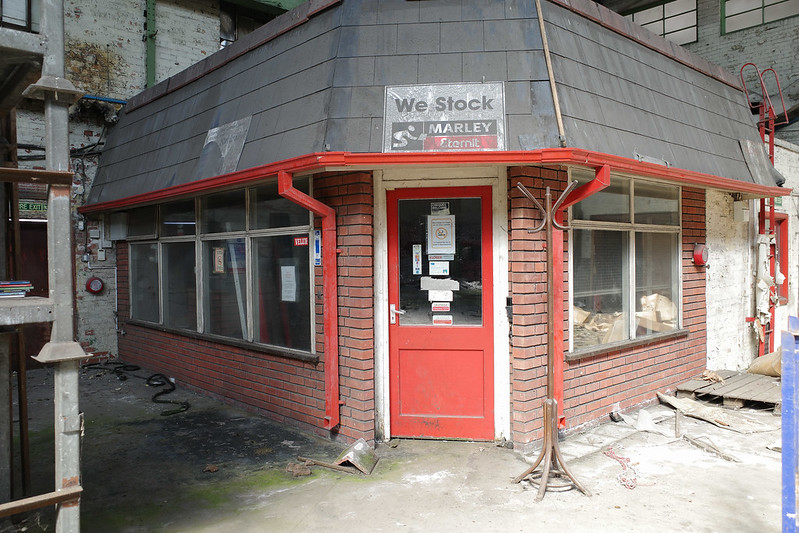 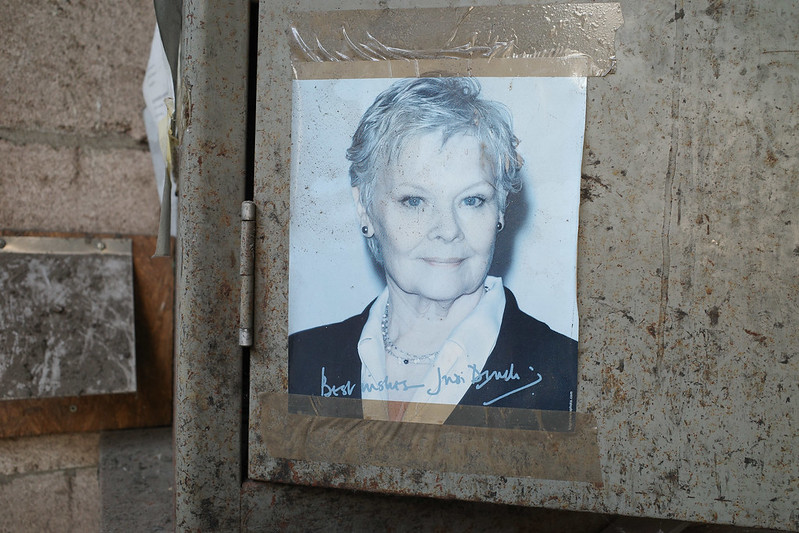 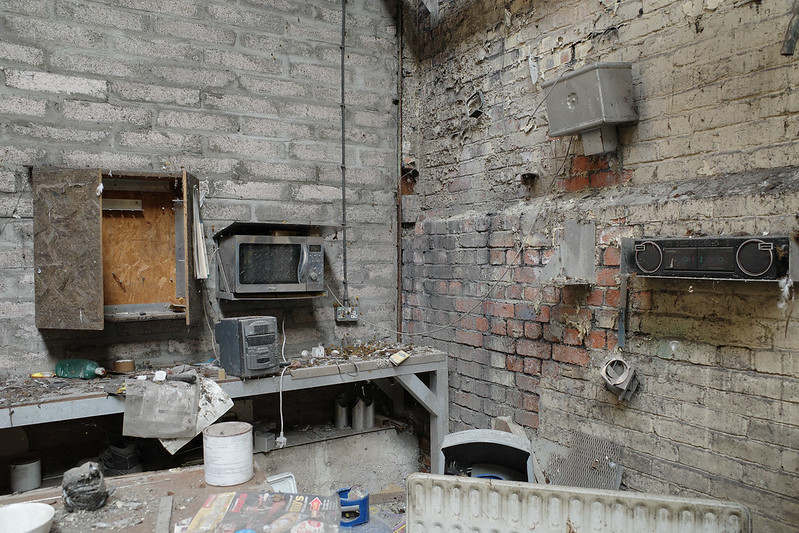 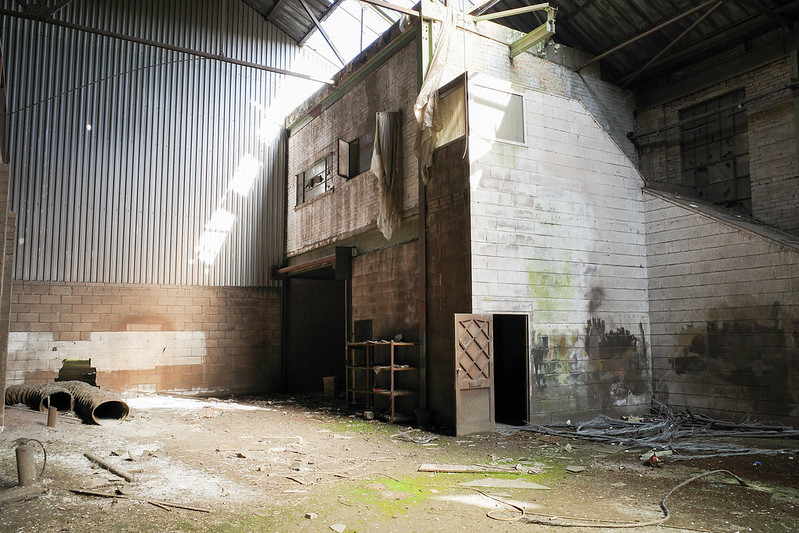 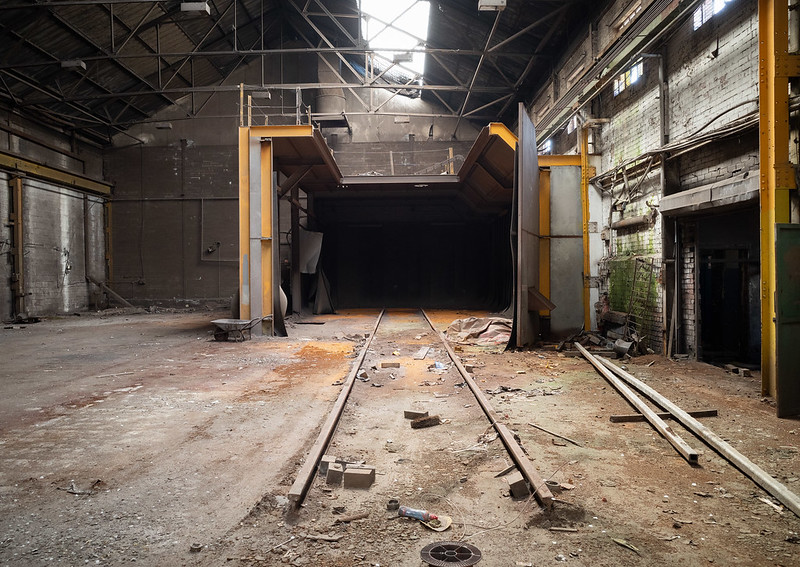 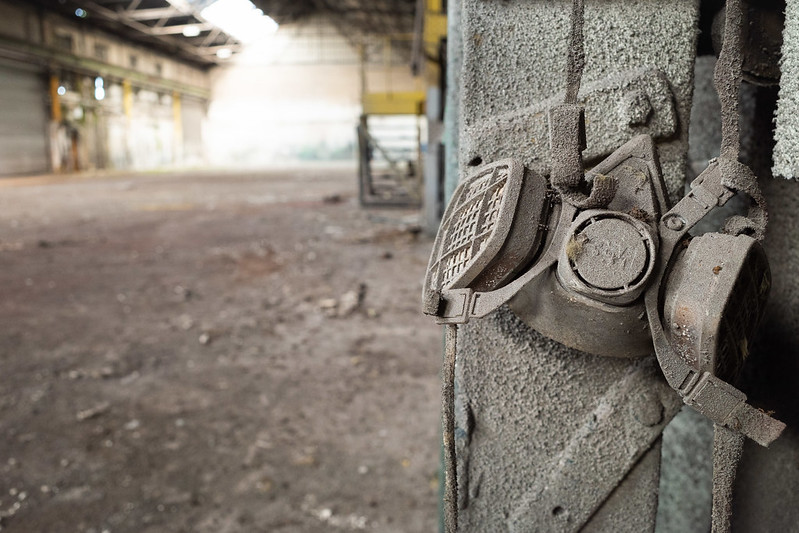 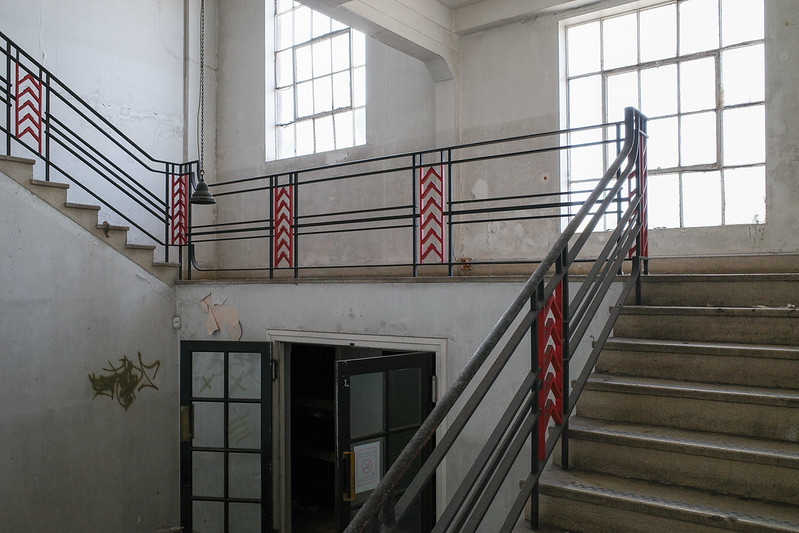 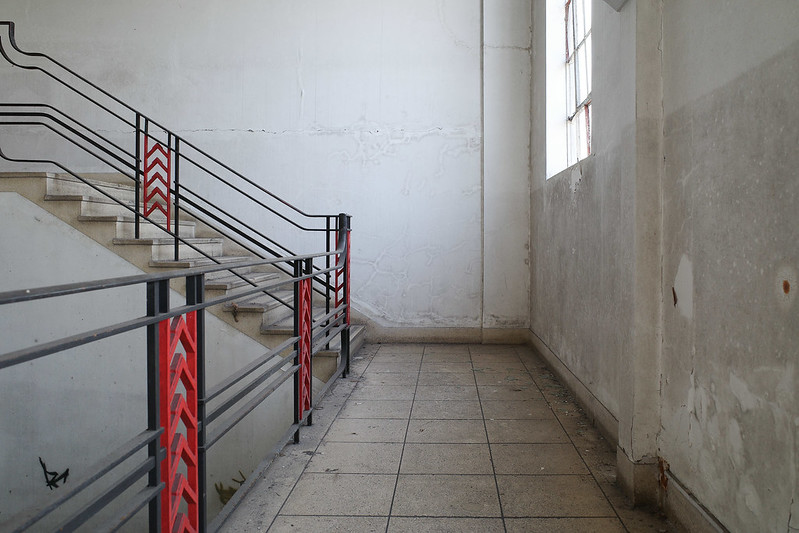 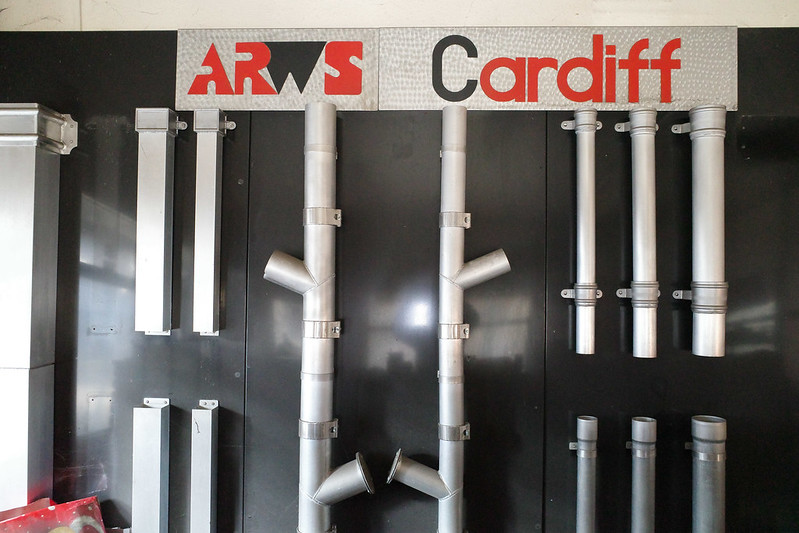 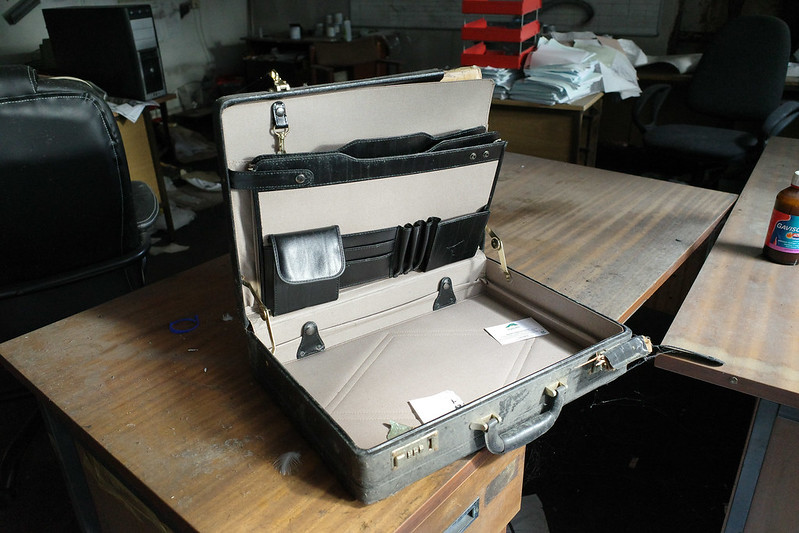 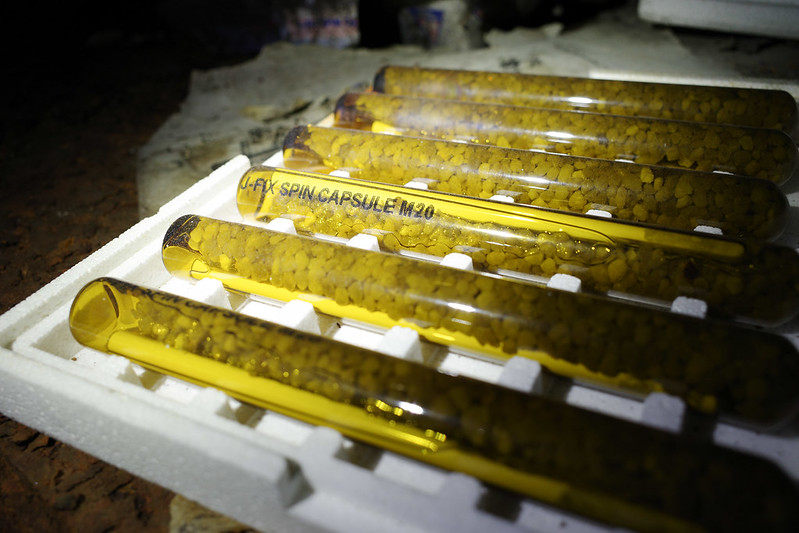 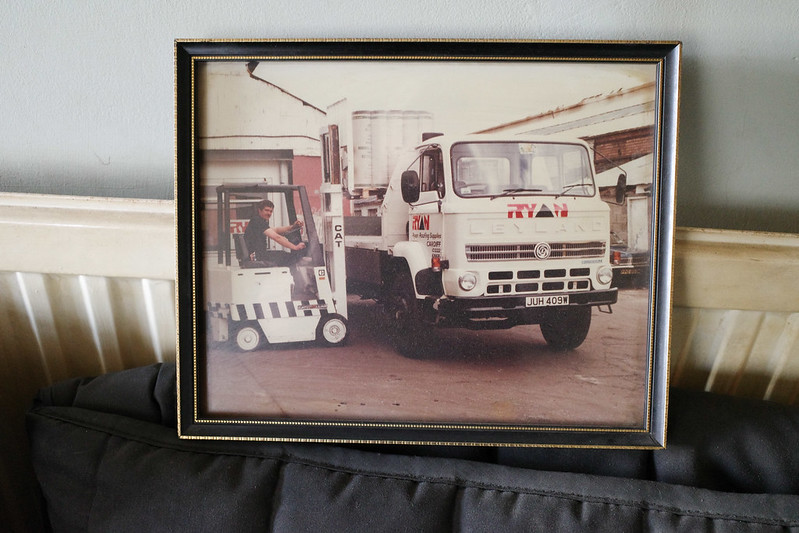 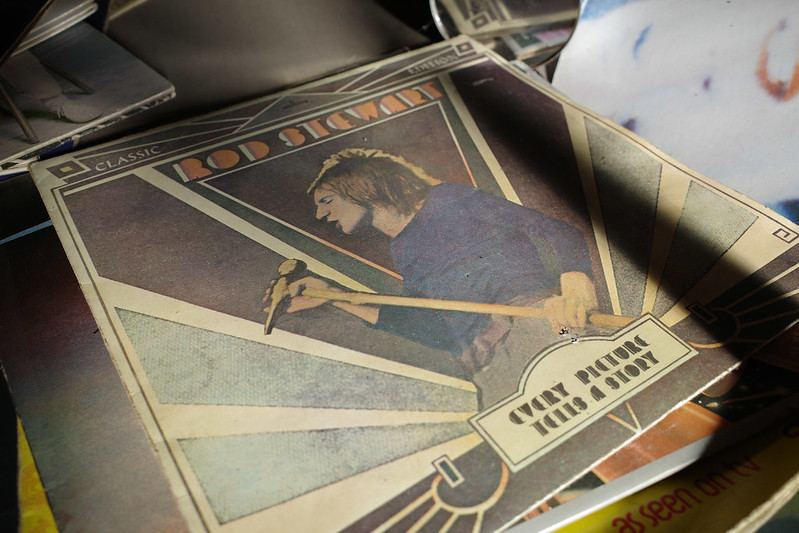 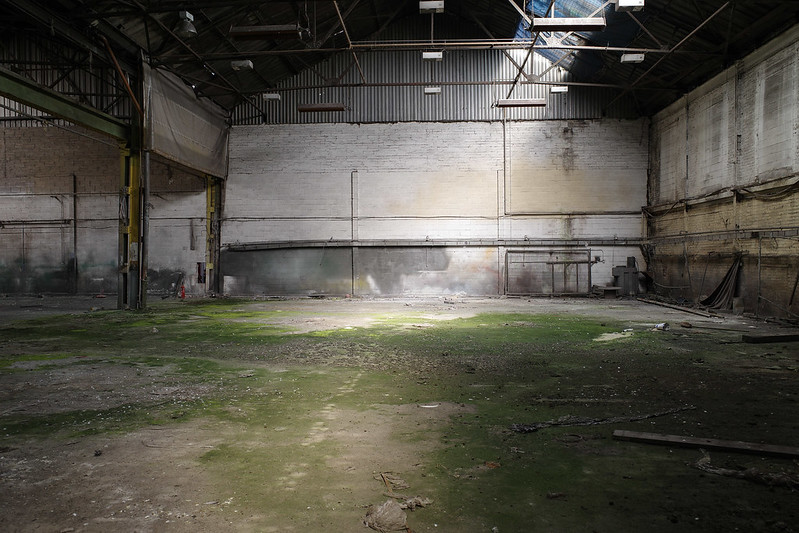 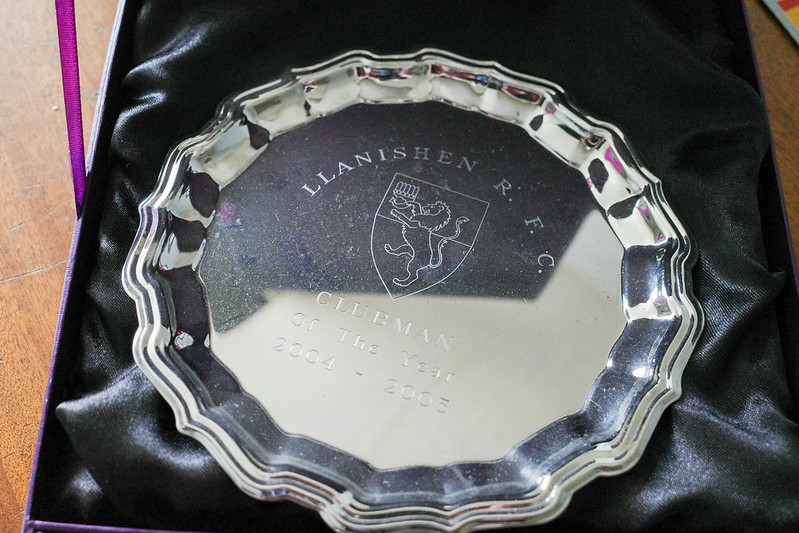 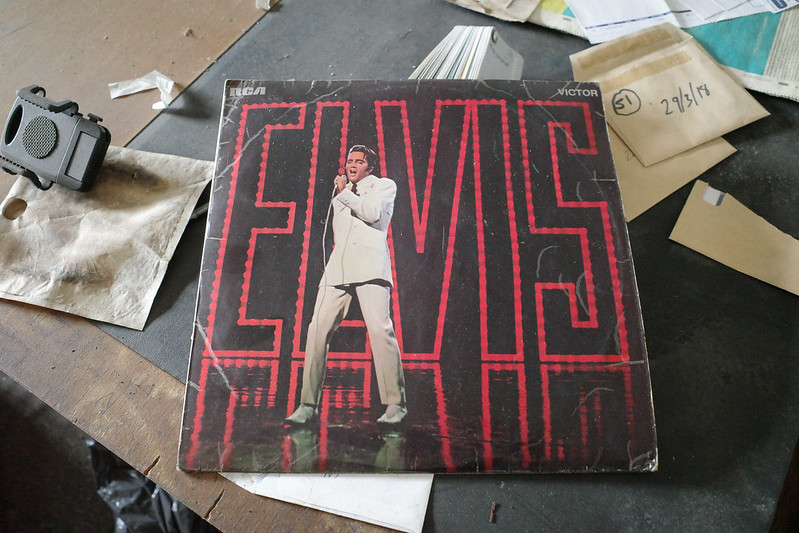 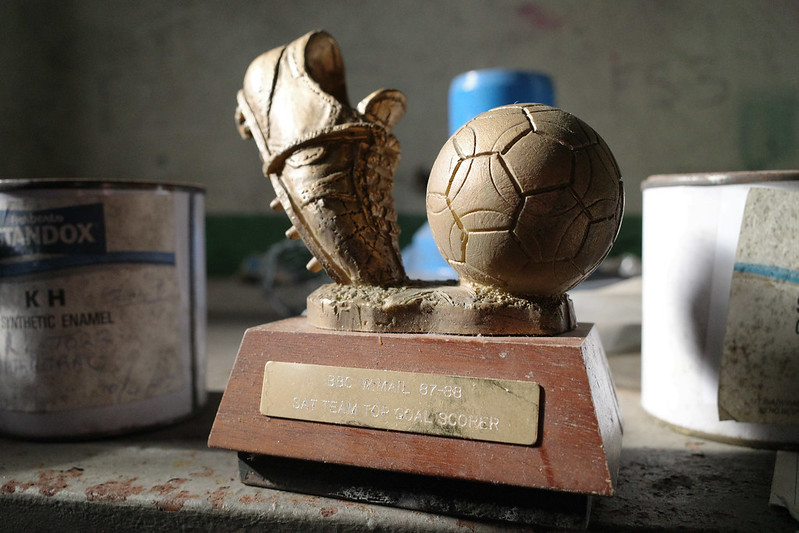 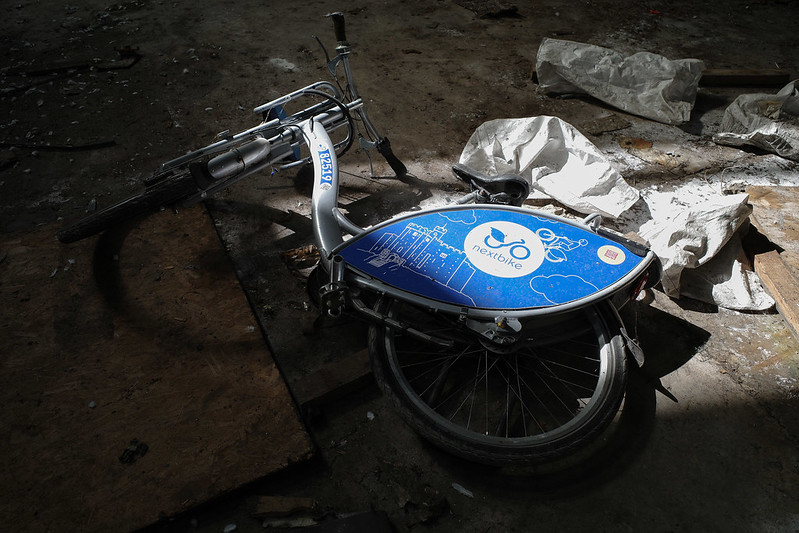 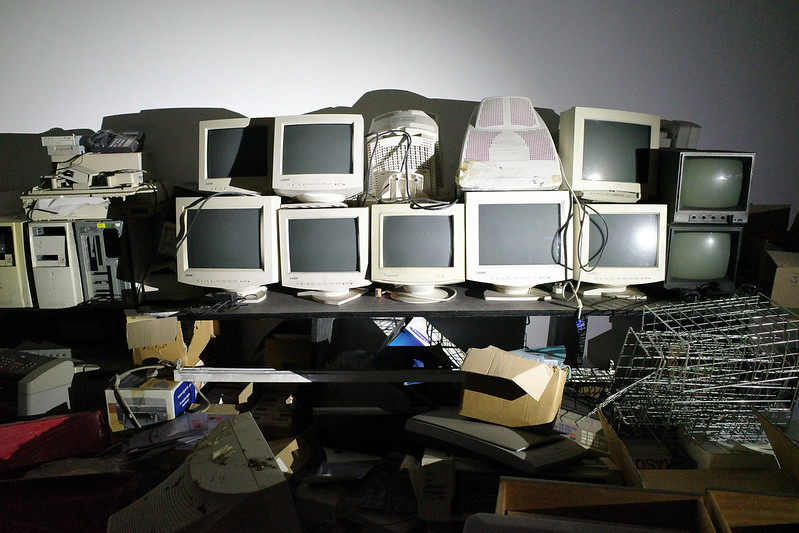 Regular User
I really like this mate. Can't beat an old factory, looks like it's had little footfall too.
Glory is fleeting, but obscurity is forever - Napoleon Bonaparte

Regular User
Quality, one for my next trip to Wales!

Regular User
Very nice thanks for sharing
Stop The Planet, I Want To Get Off!

A peach, a nice welcoming peach

28DL Full Member
The Dame Judy Dench pic has swung this one for me. *adds to maps* haha.
Instagram: @Parysperspective