This place has been done to death on here but here's the history:

Camelot Theme Park is an abandoned resort and theme park near Chorley. The park's theme was the well known legend of Camelot, and the park decor incorporated pseudo medieval elements. . One of the roller coasters can be seen from the M6 near the Charnock Richard Services. The site was owned by The Story Group, and was operated by Knights Leisure. The park featured many rides, taking a target audience of families and younger children, however the park also boasted numerous thrill rides and roller coasters, including Whirlwind (a Maurer Söhne spinning coaster), Knightmare and Excalibur. The park was featured in a 1994 episode of Sooty & Co., in which presenter Matthew Corbett takes Sooty, Sweep and Soo there. During the season of 2012, Camelot suddenly announced that they would not be reopening for the season of 2013. - Wikipedia

I'd be planning to get access to this site for a while, after visiting the now demolished Latvian consulate a few years before I chickened out after seeing security everywhere! This time I wasn't going to leave...entry was very easy through the main gate of the park, it was raining quite heavily and there appeared to be no security whatsoever. We wondered through the entire park until we heard dogs barking, we still managed to evade security until I walked past what seemed to be an empty container near the roller coaster. As I walked past it a man jumped out in a hi-vis jacket and the chase was on! With all the adrenaline of a stead-head in a gym I managed to escape :) ..... I was really hoping to find all the manikins when I was there but I couldn't find them anywhere at all :/ 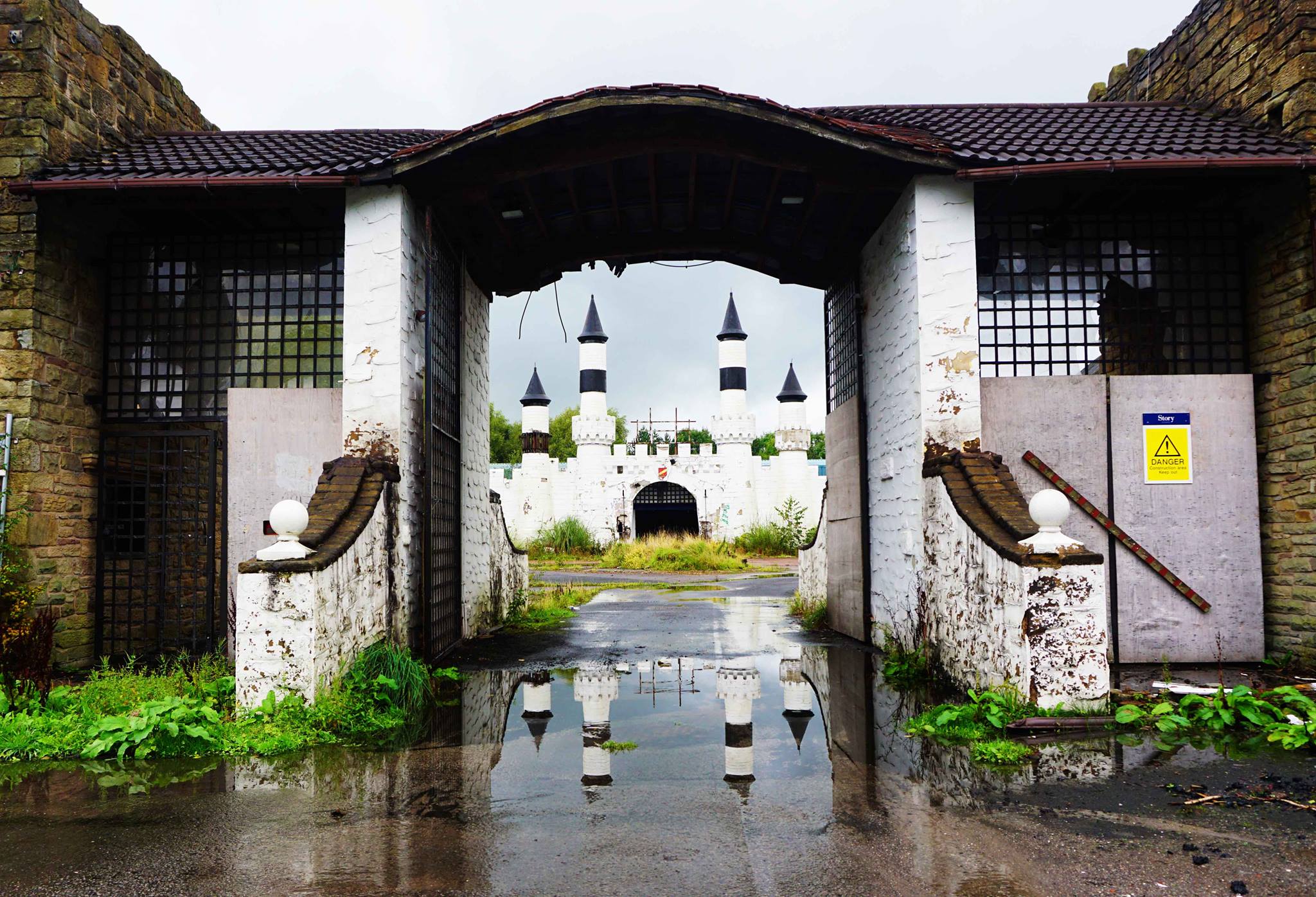 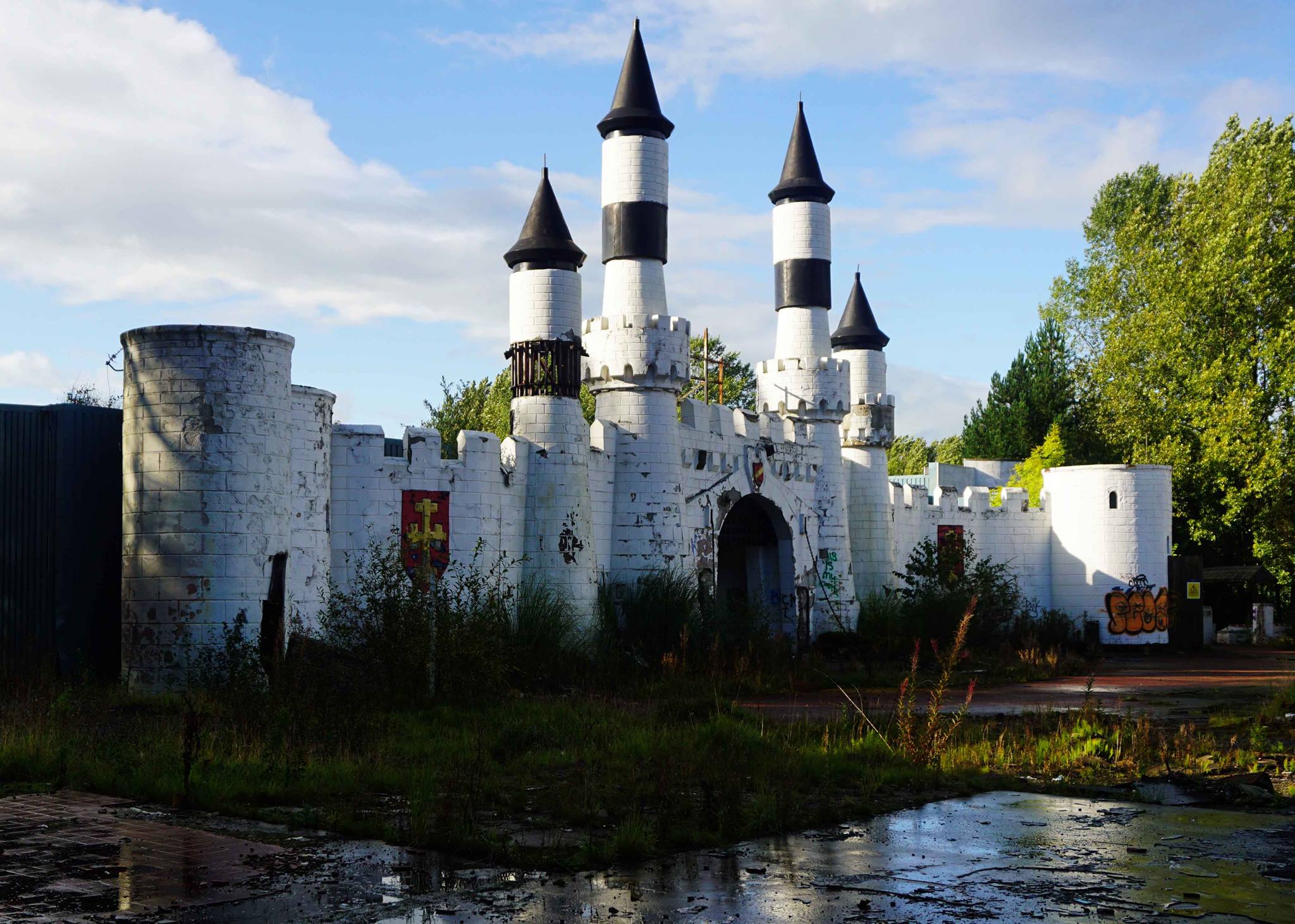 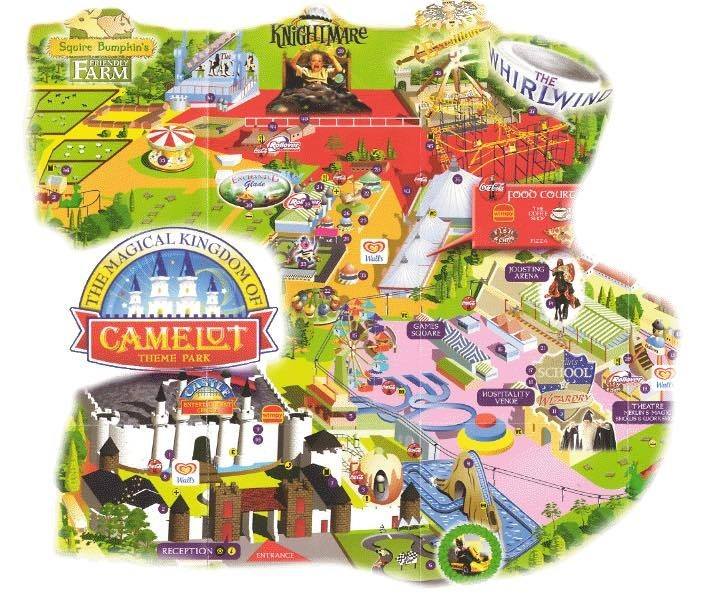 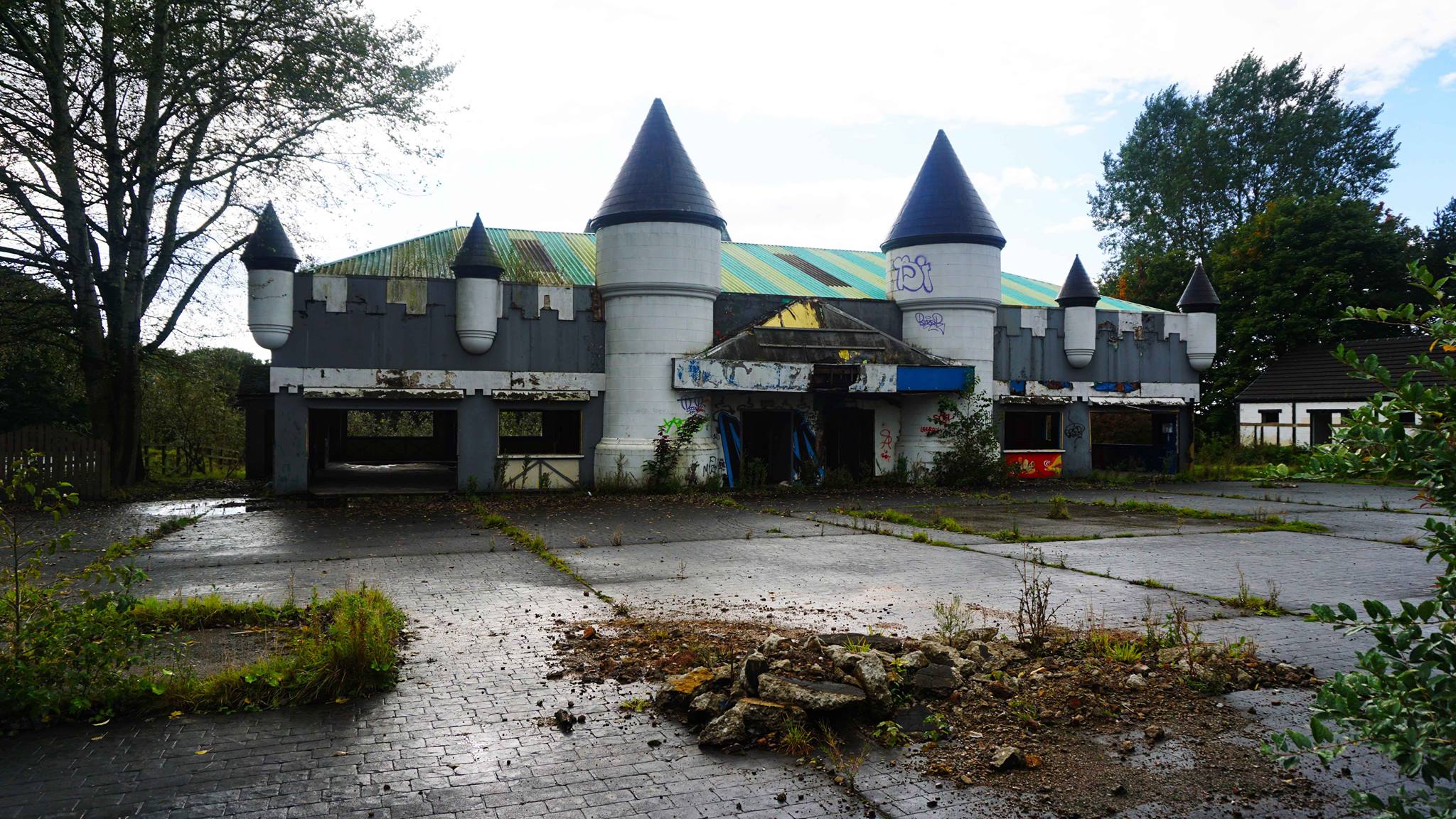 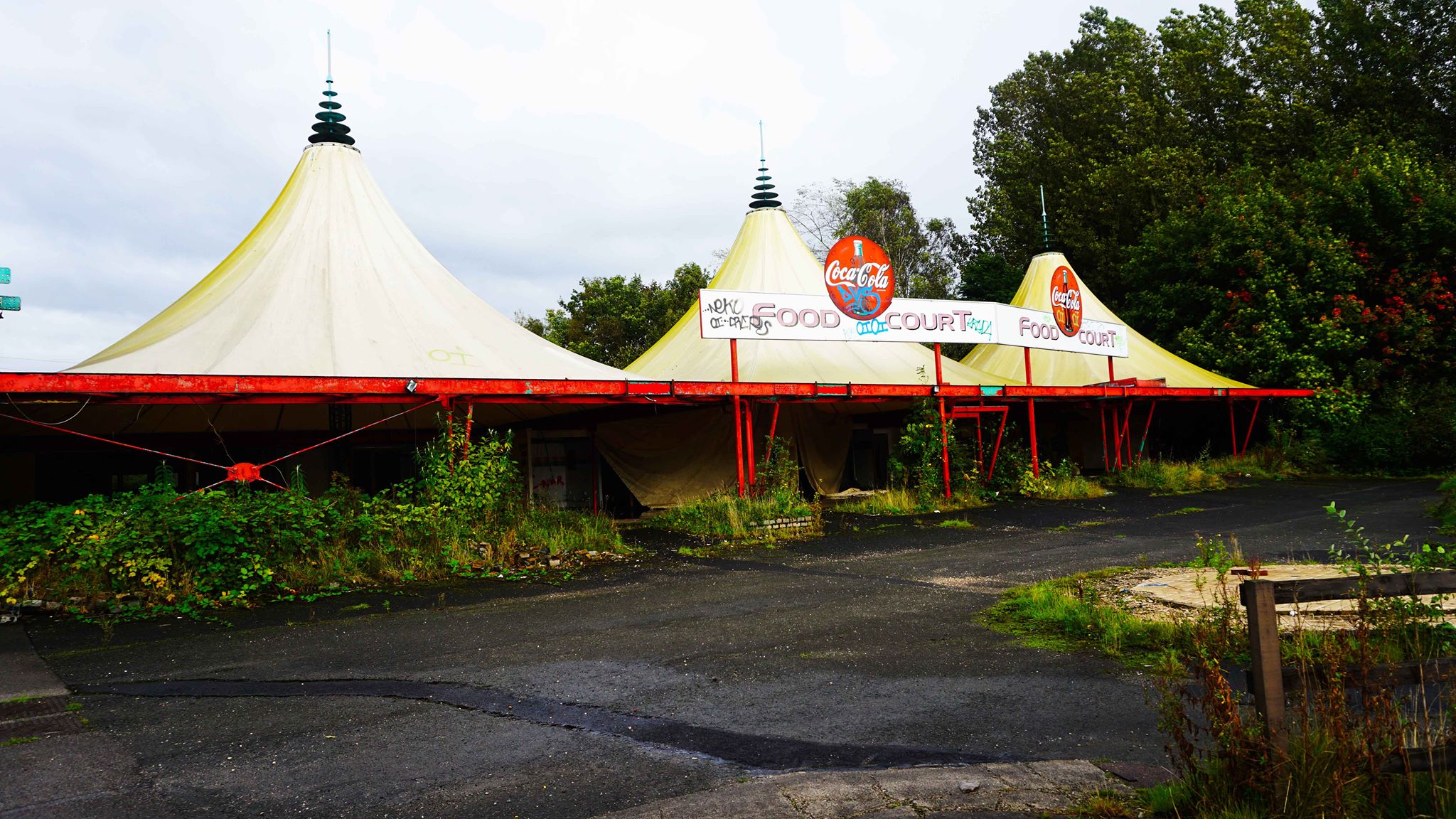 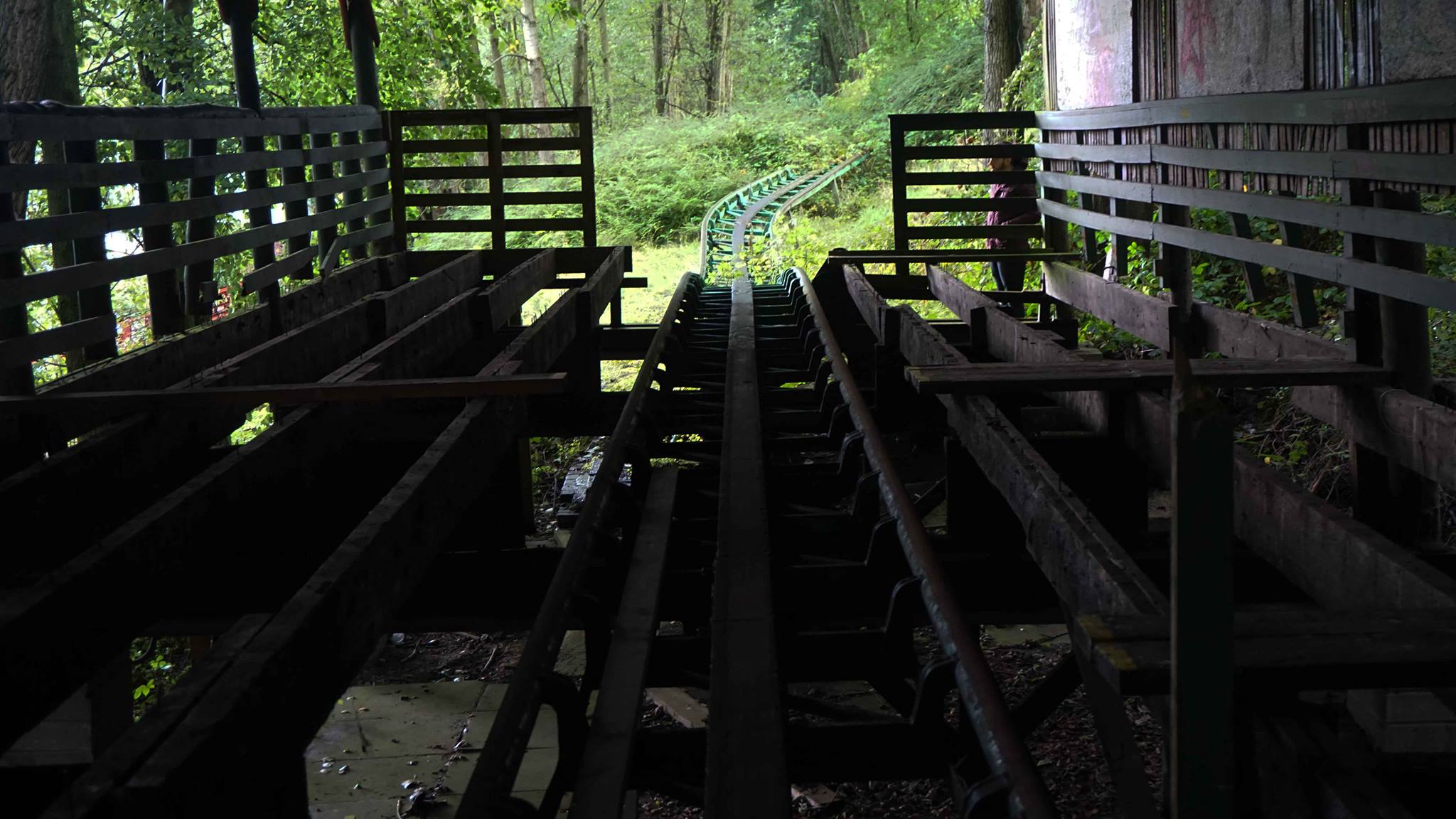 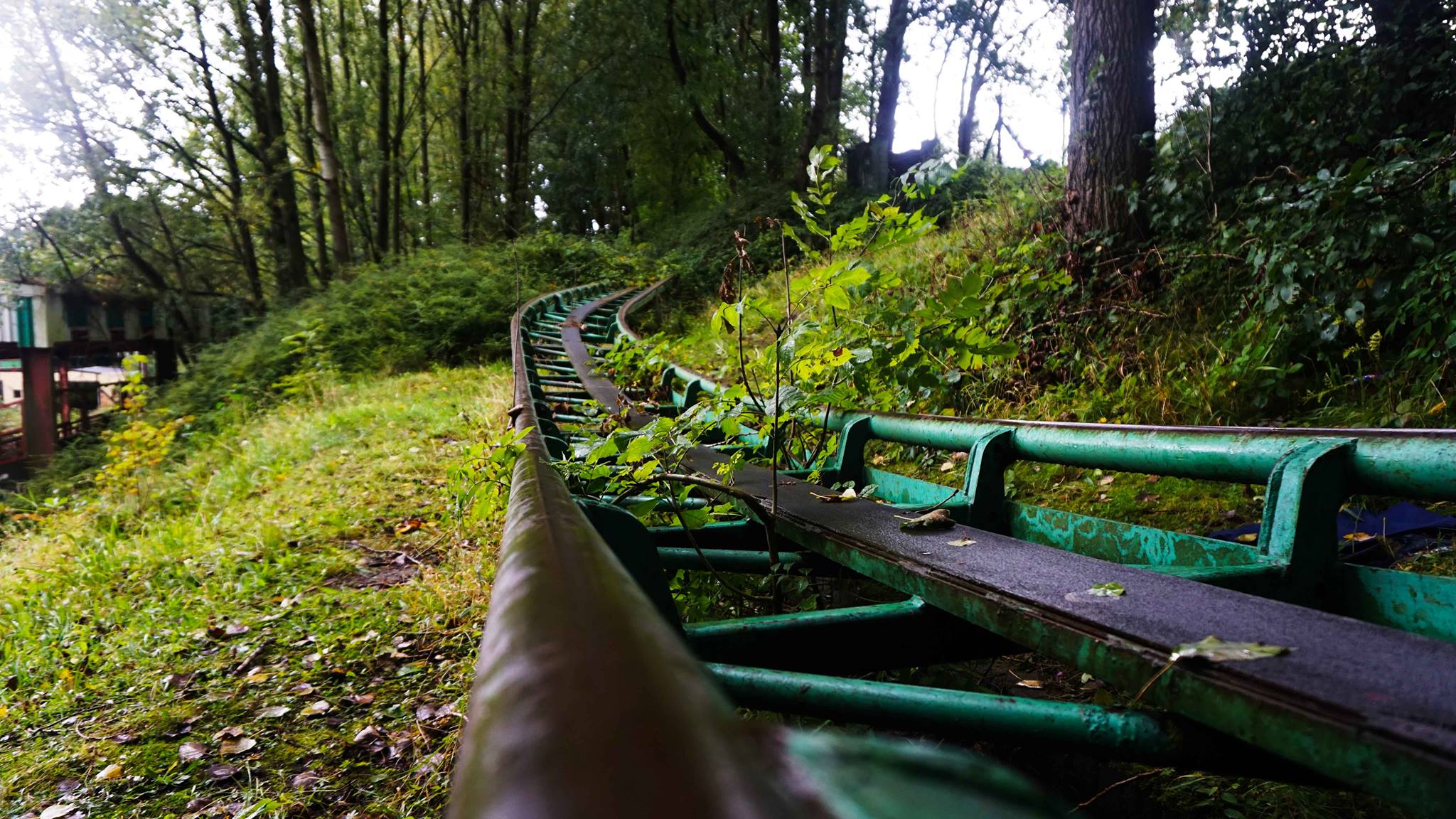 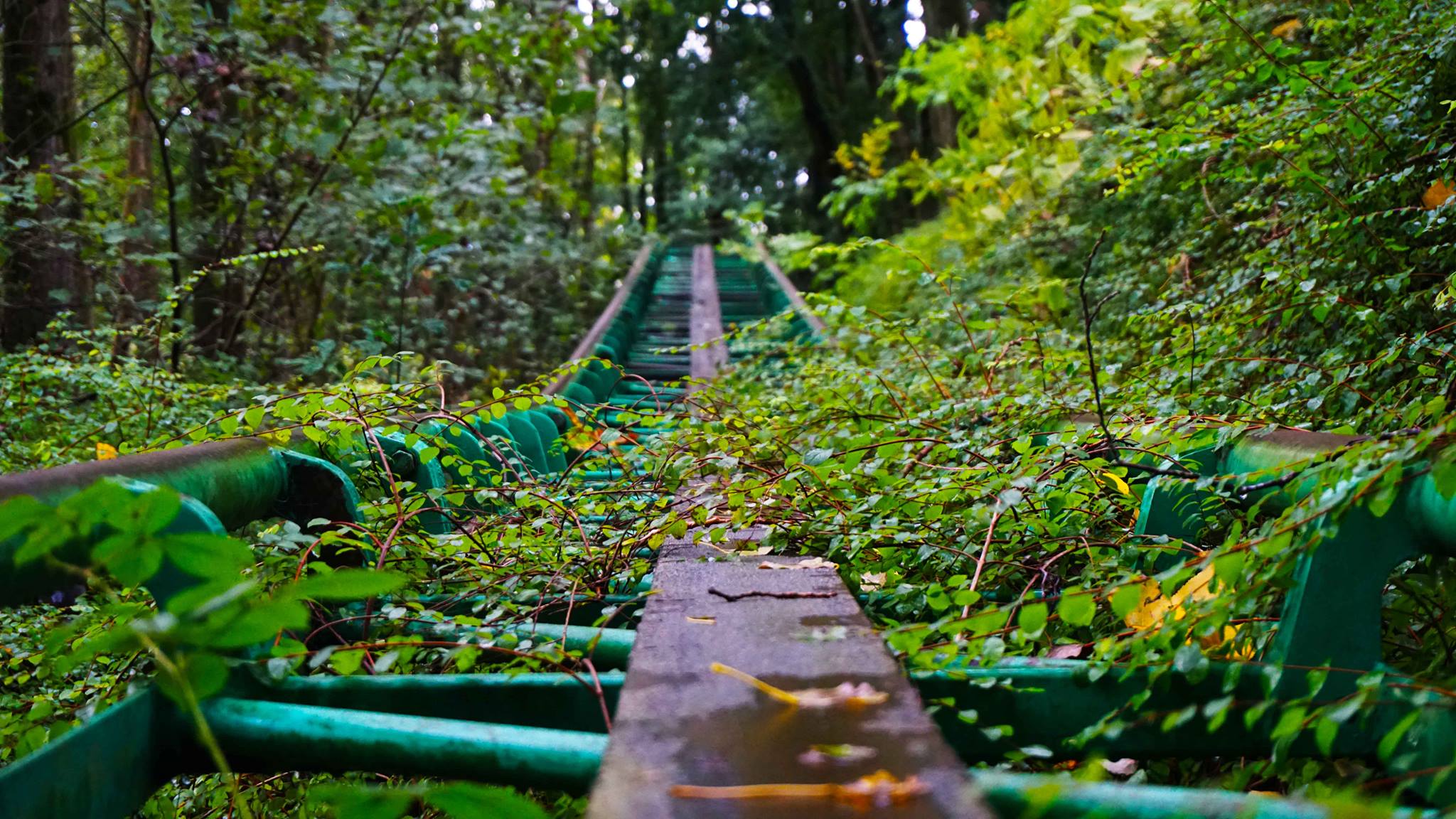 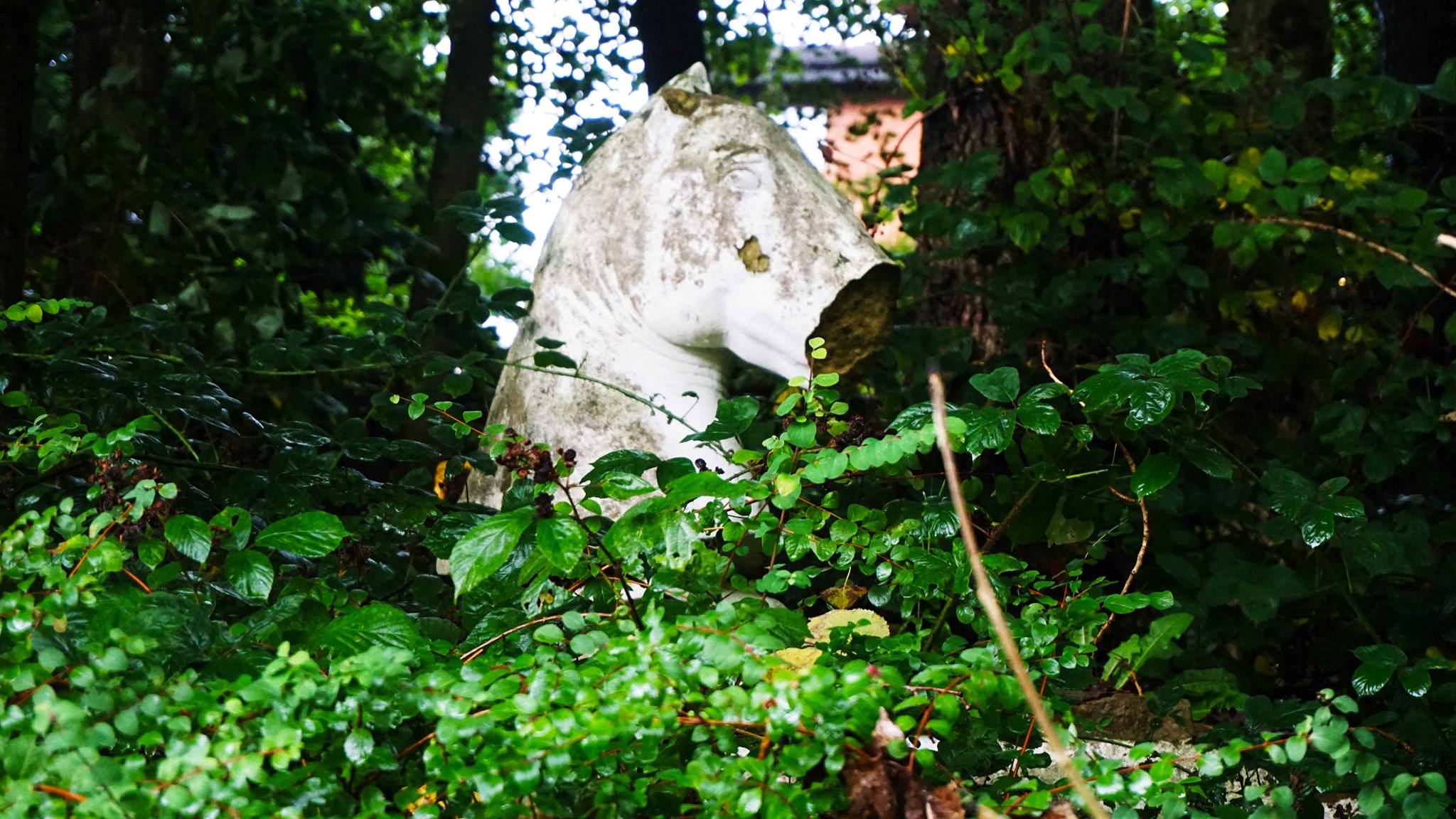 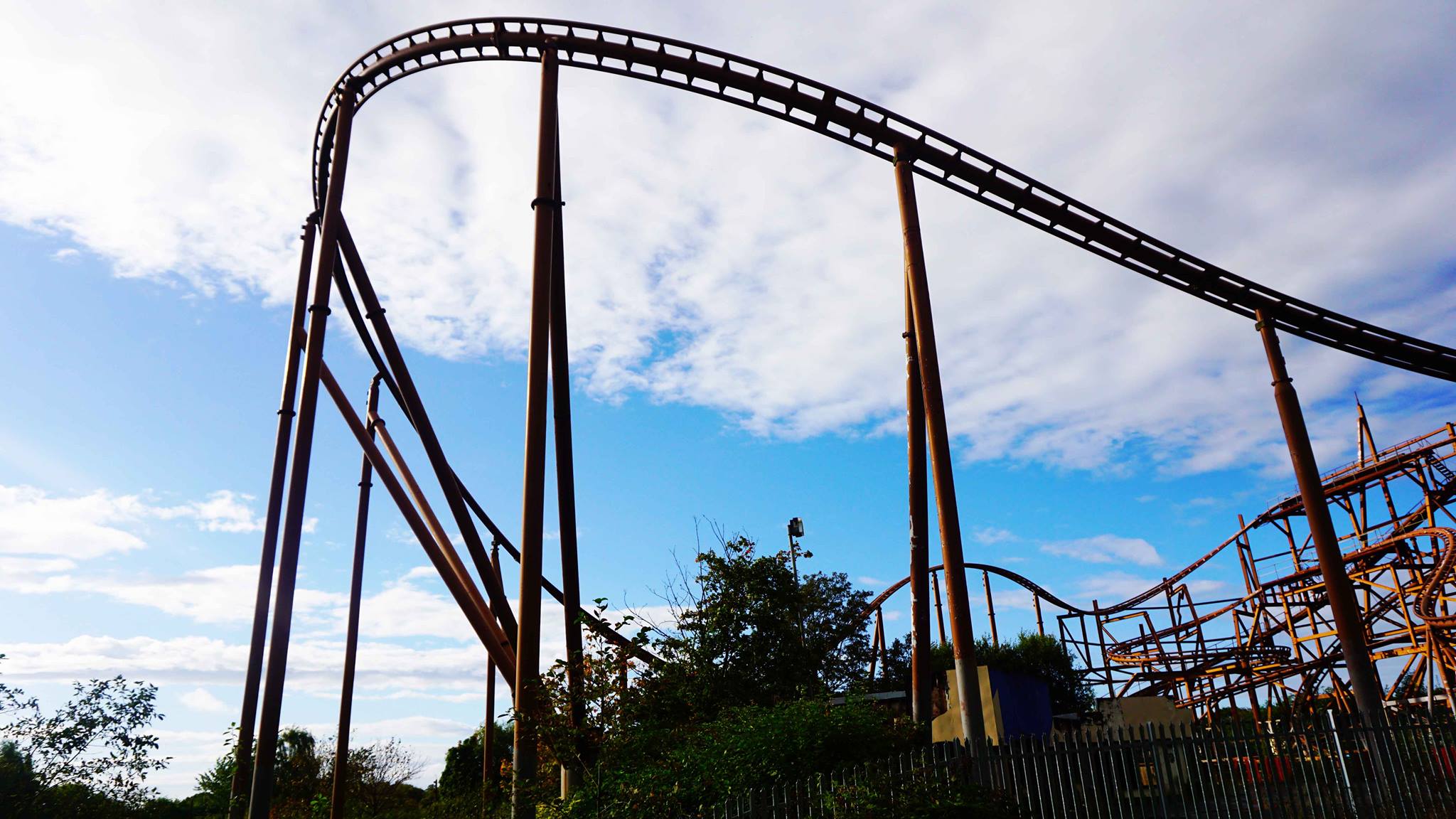 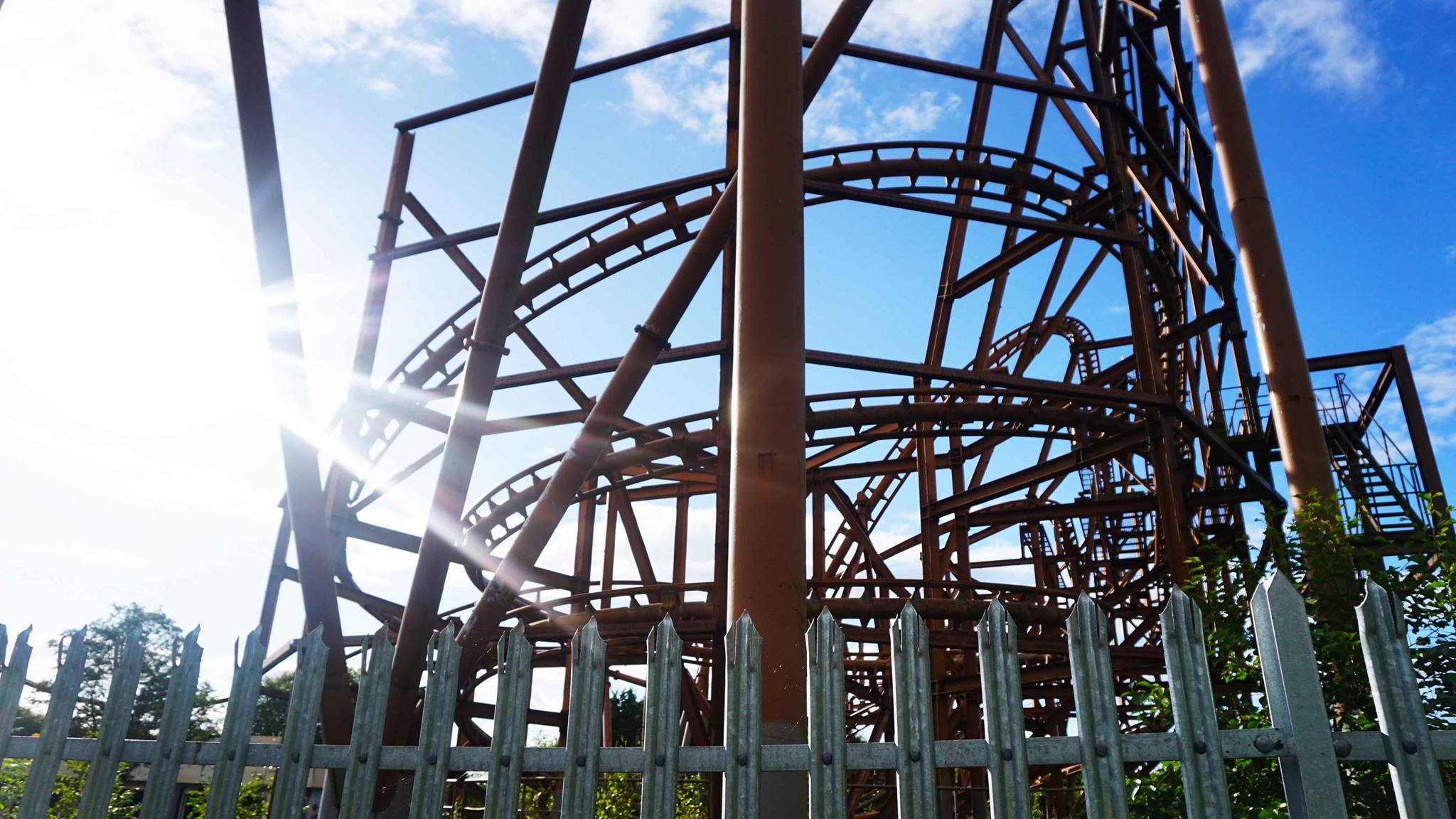 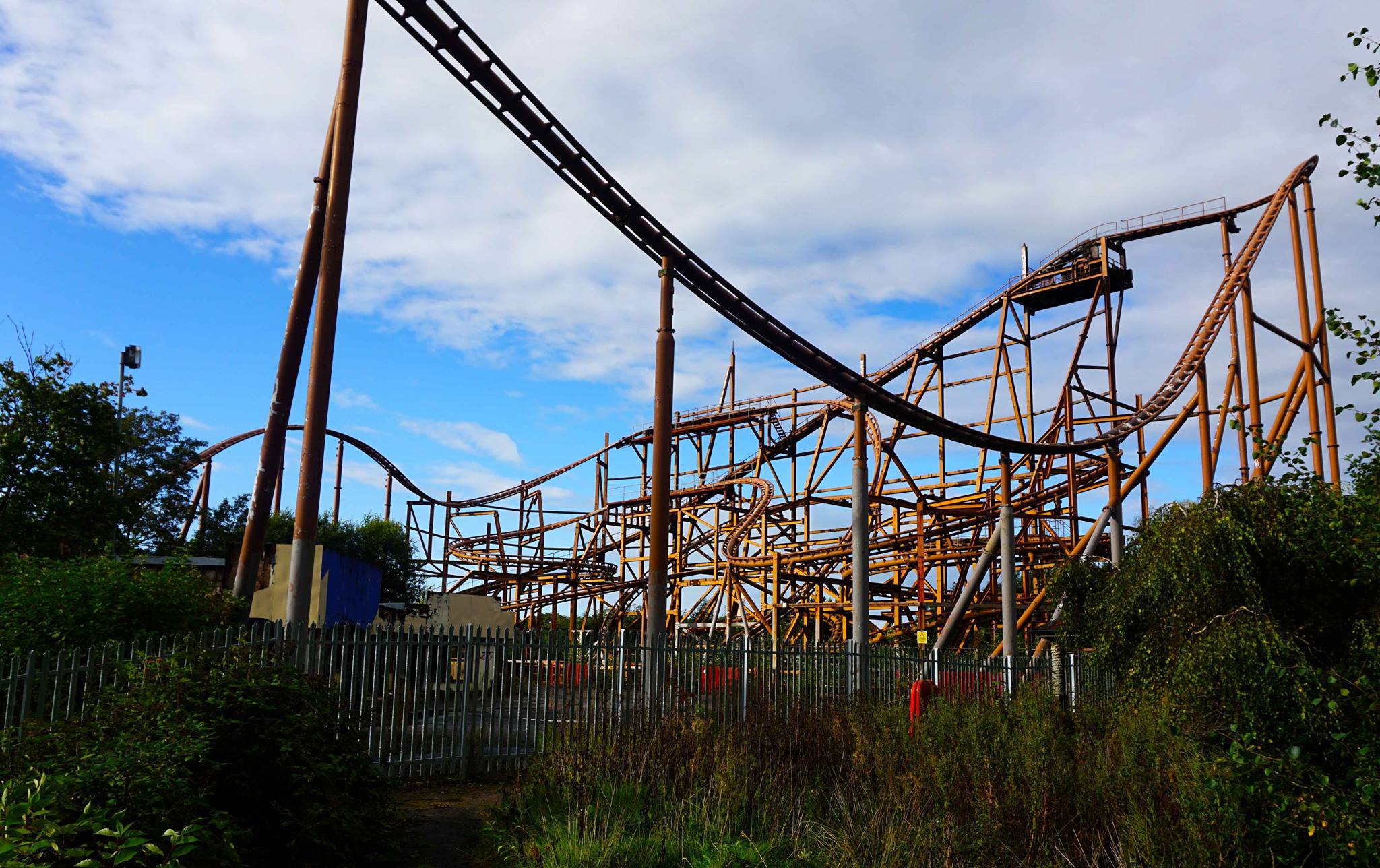 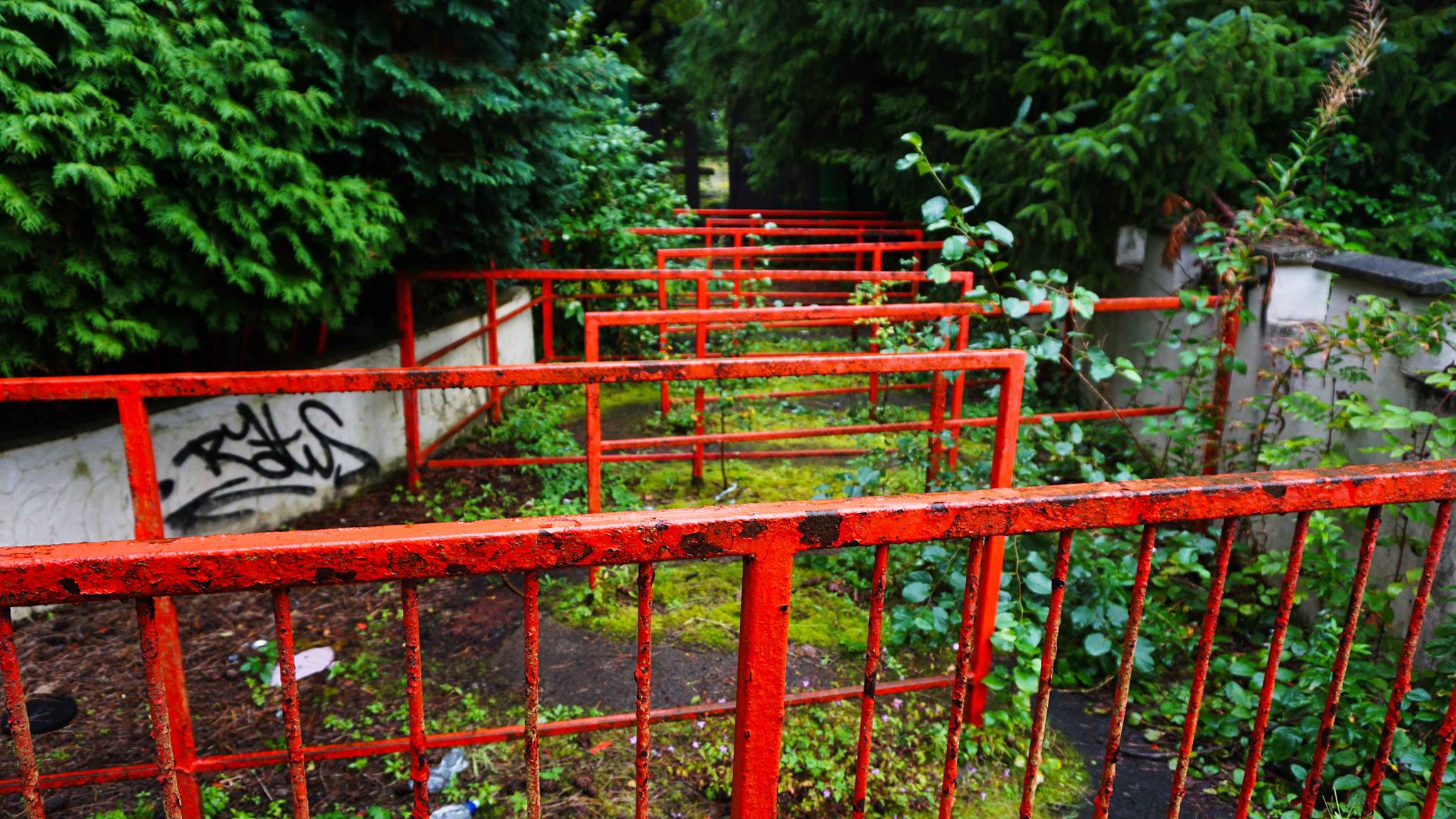 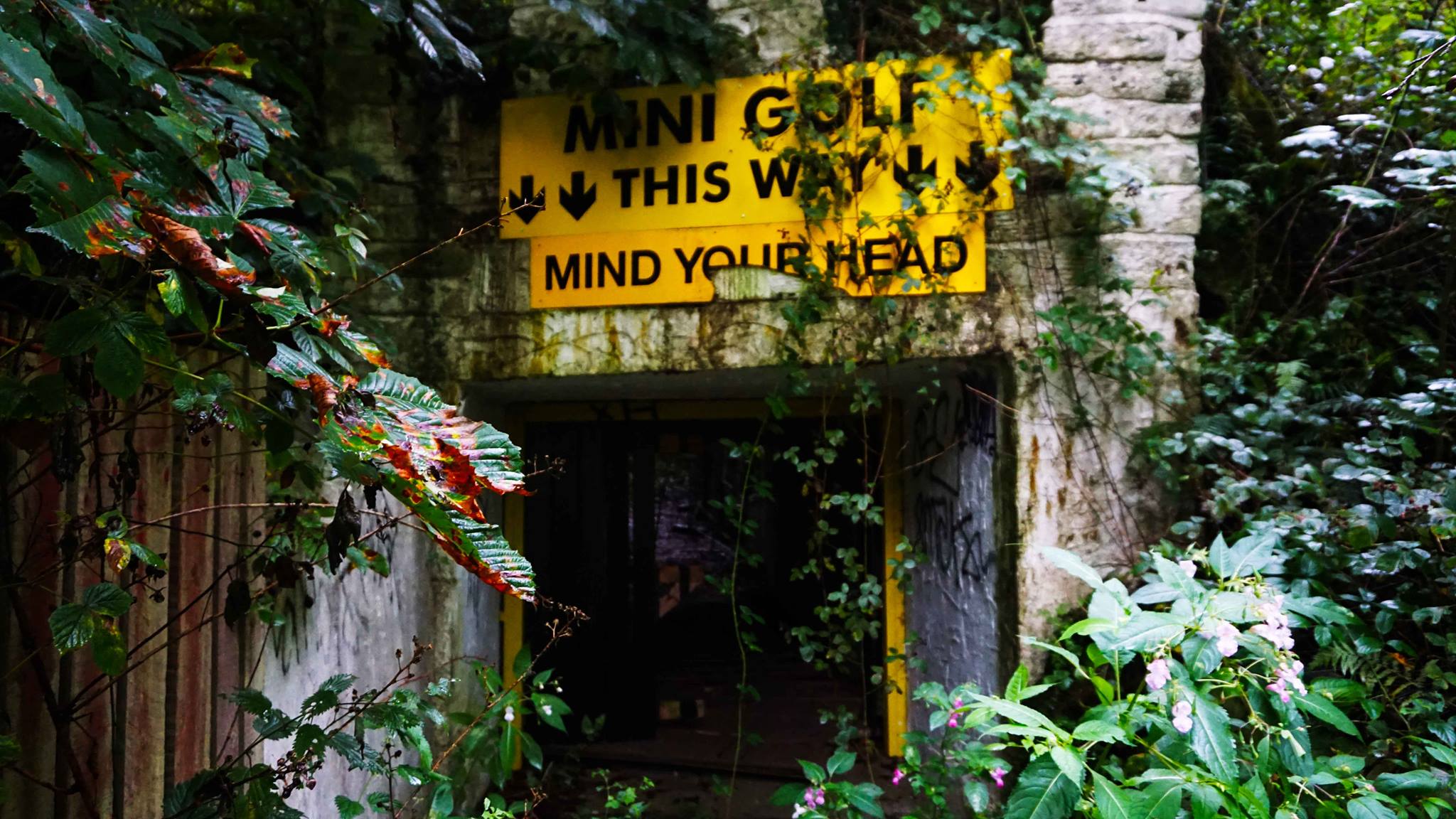 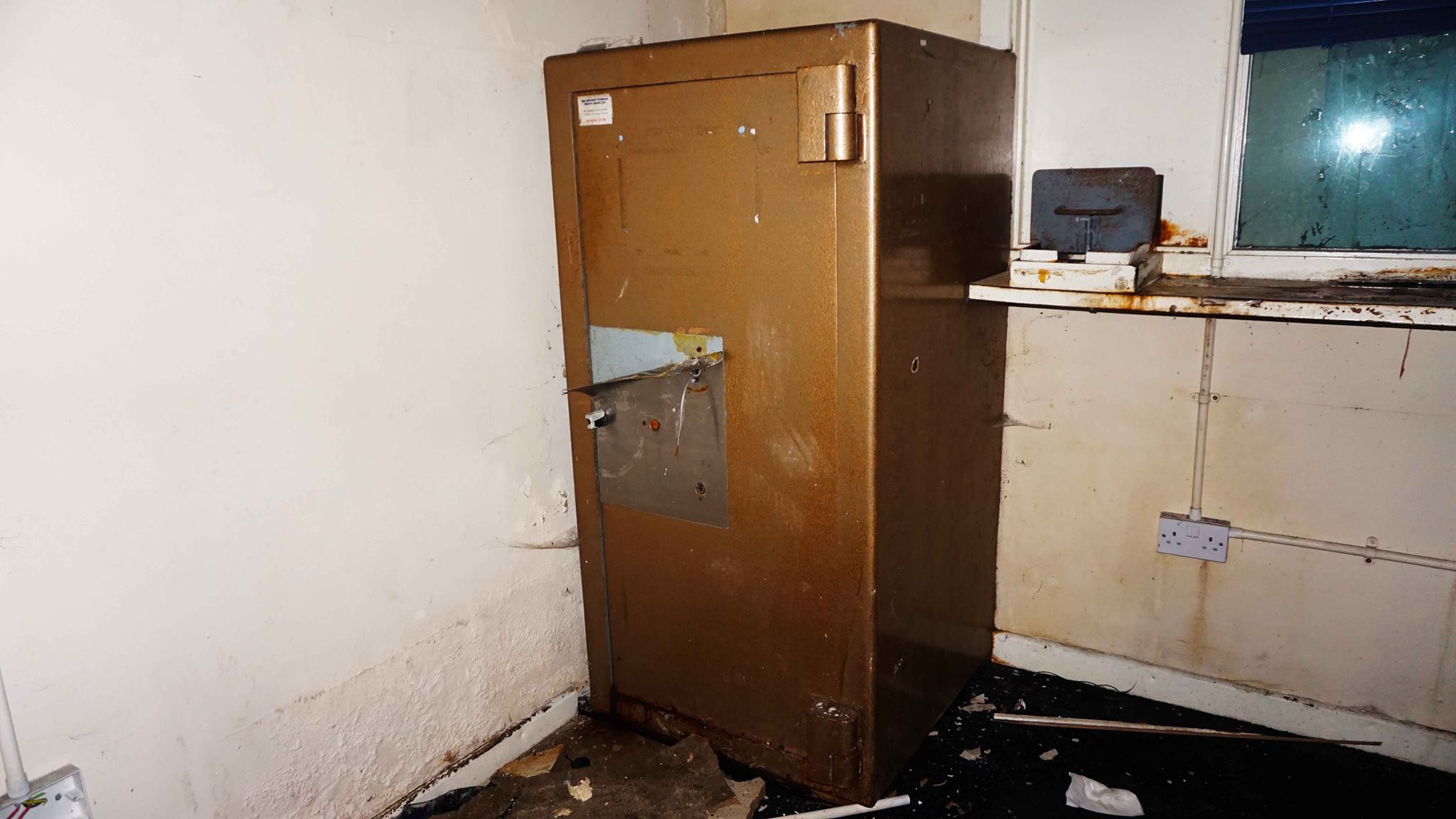 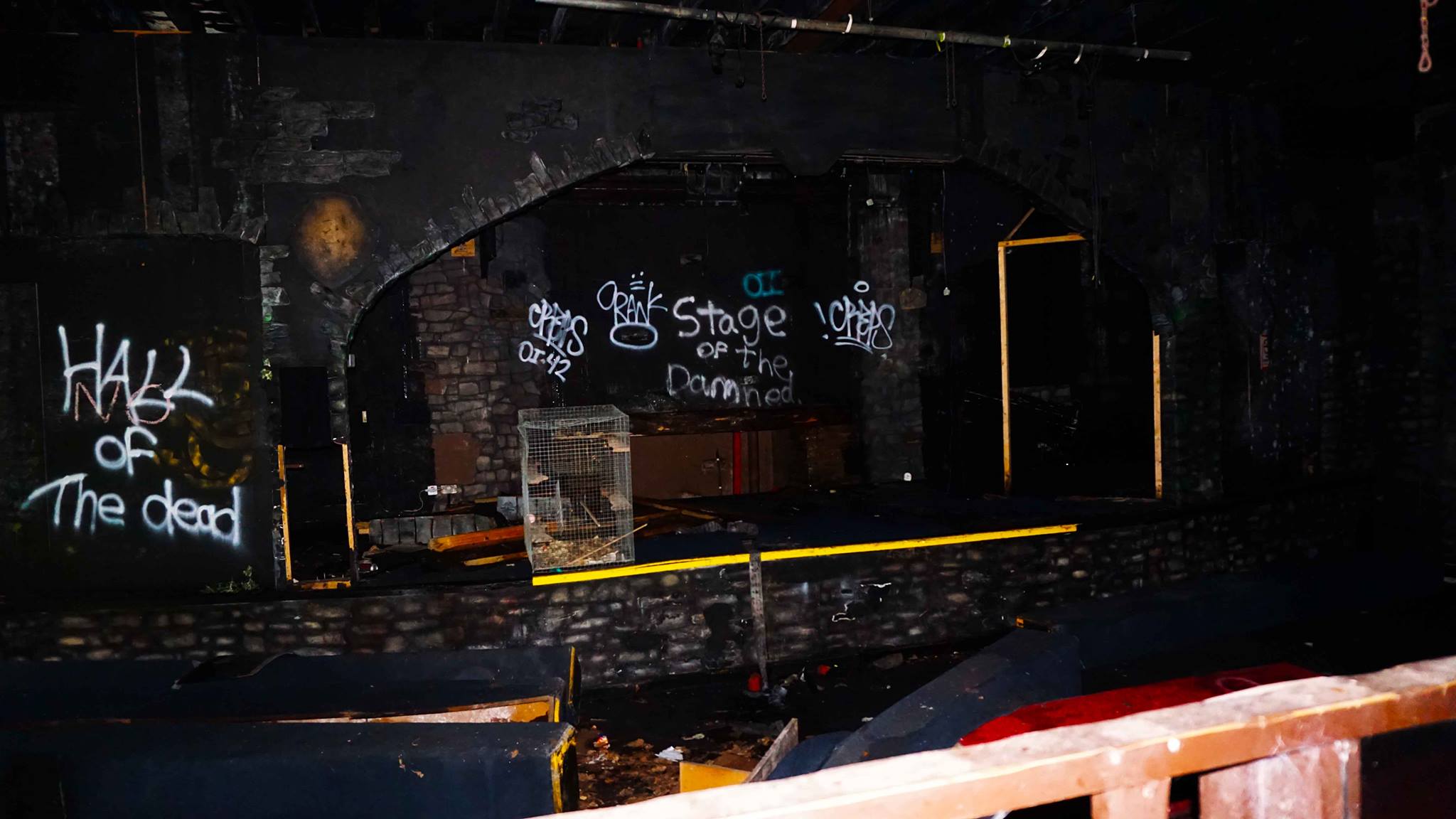 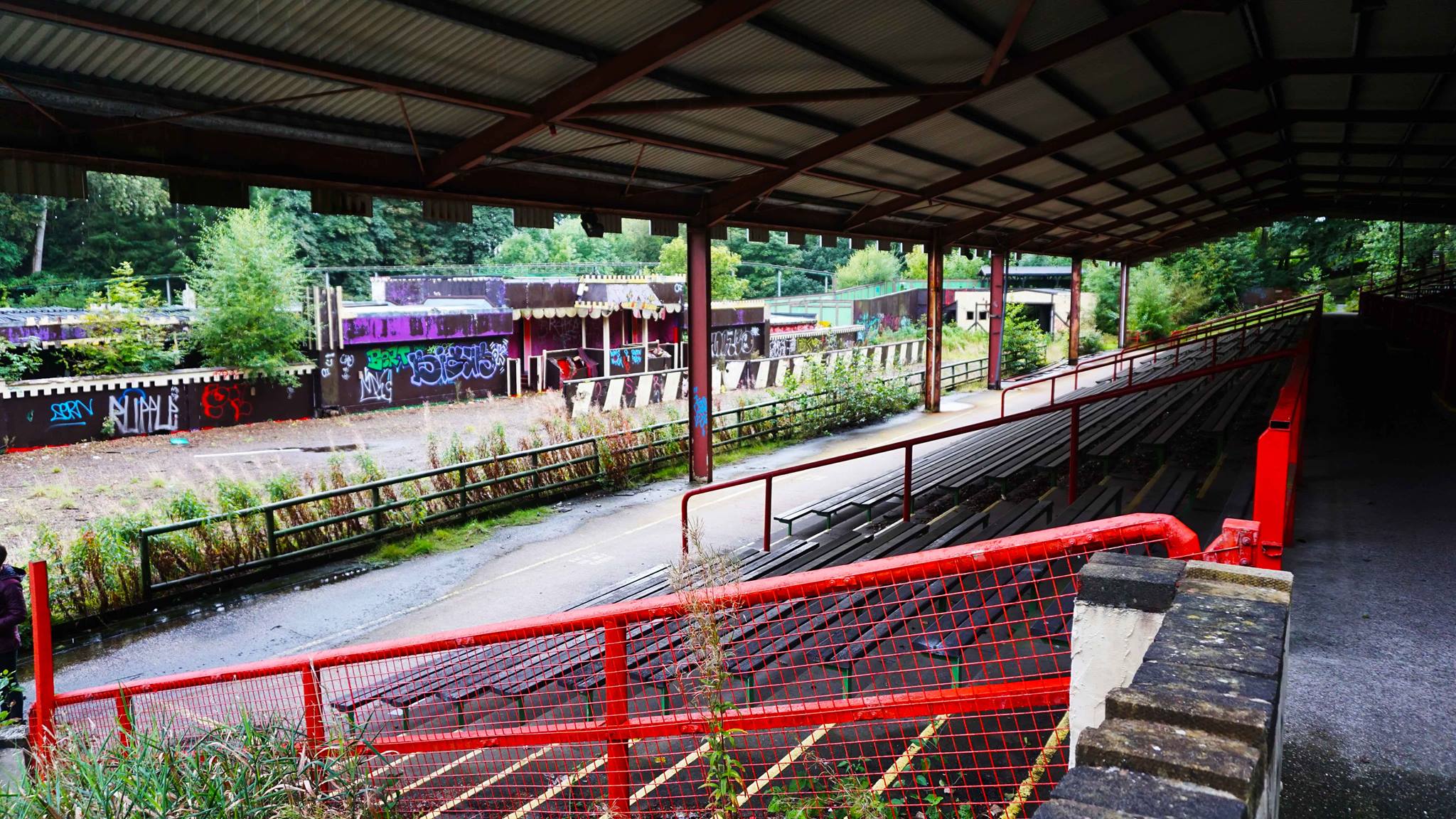 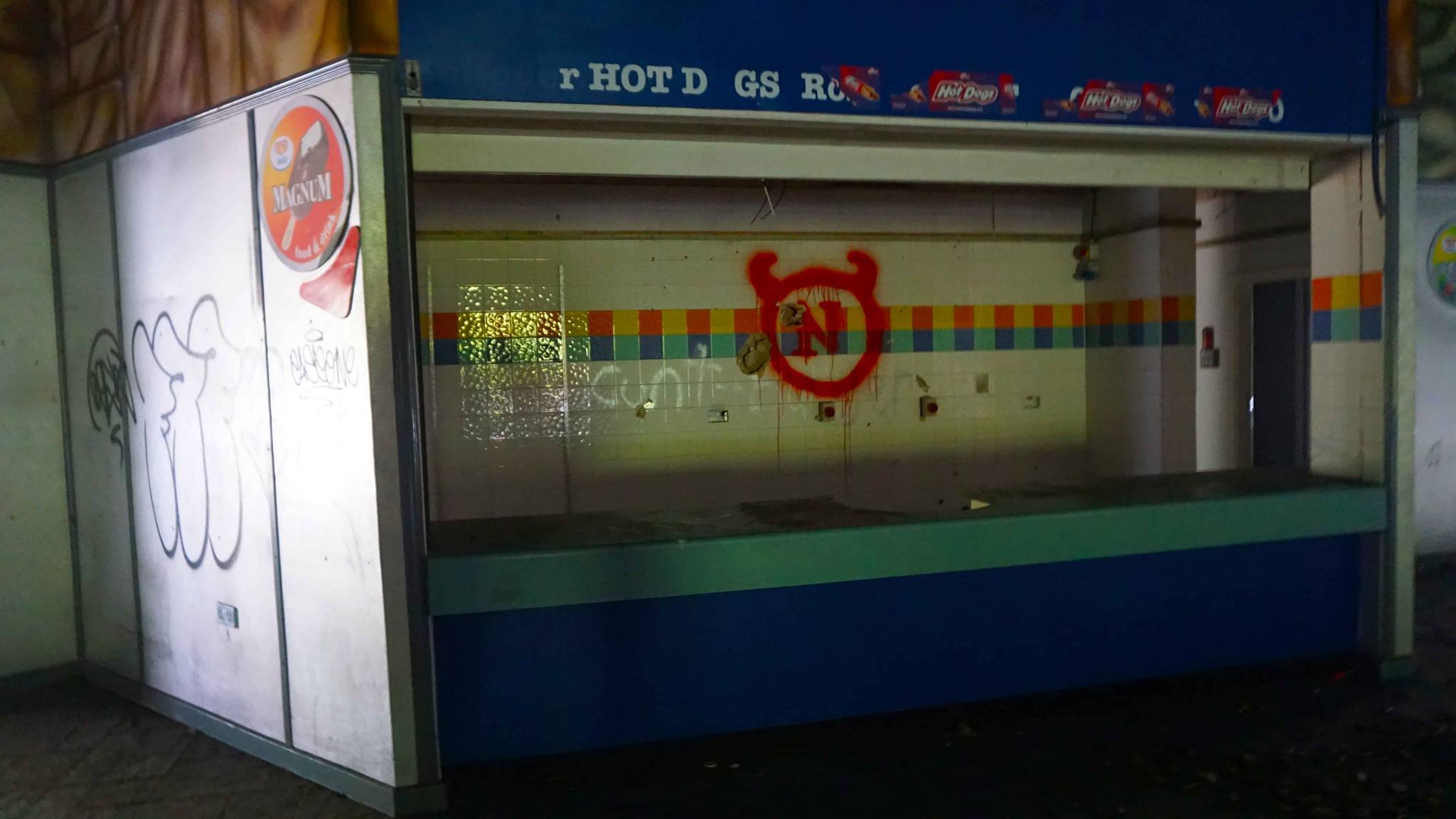 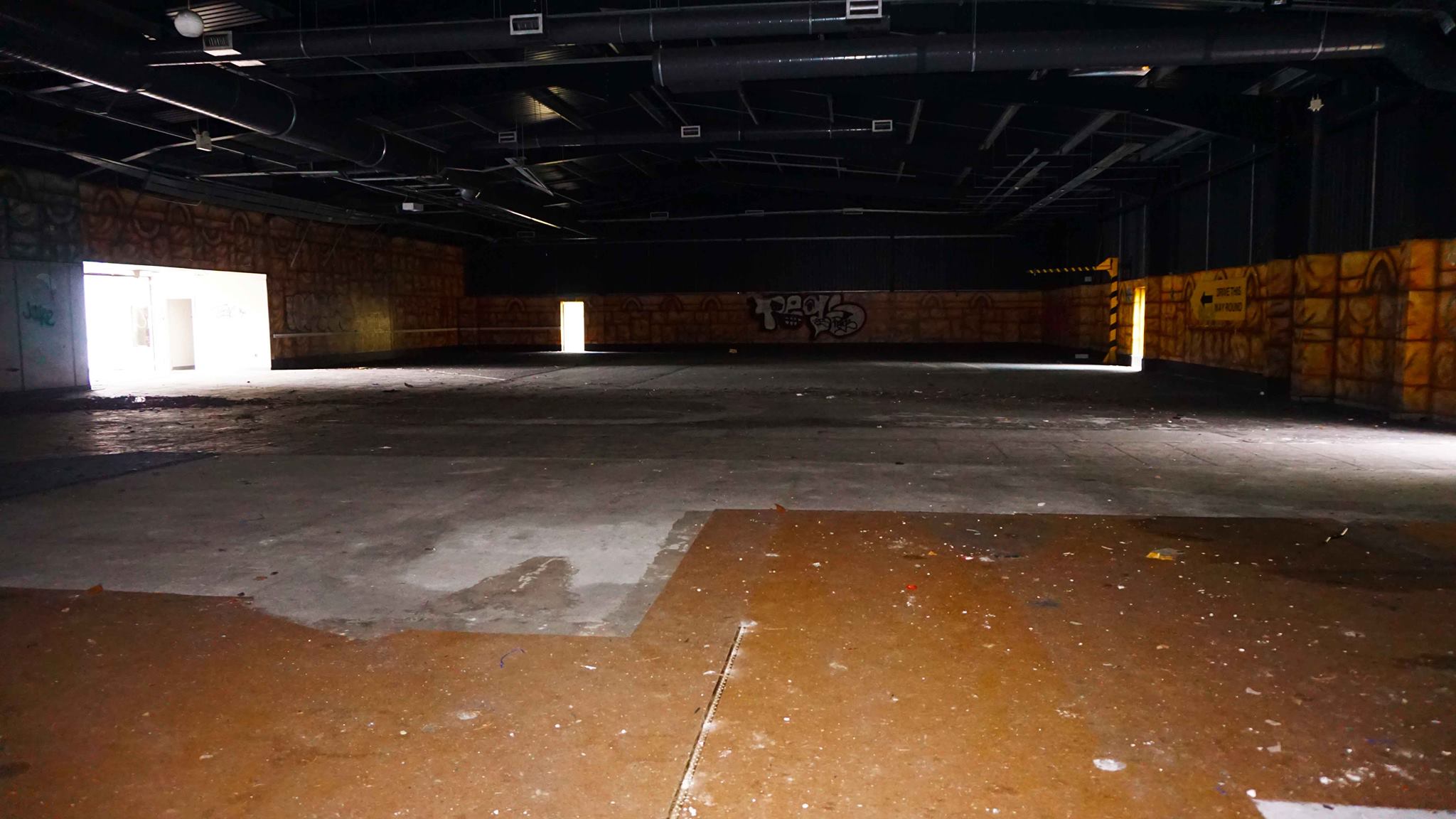 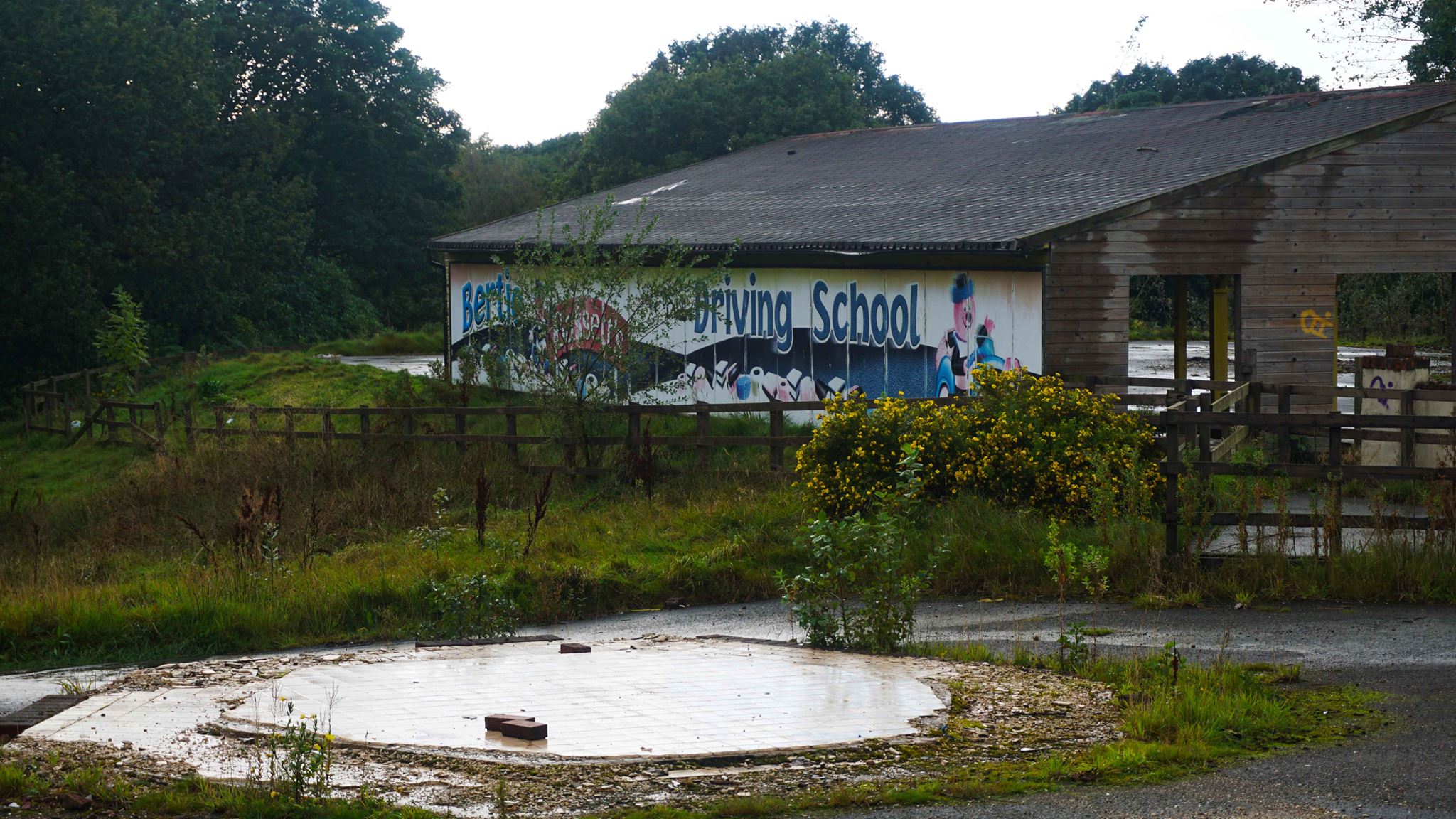 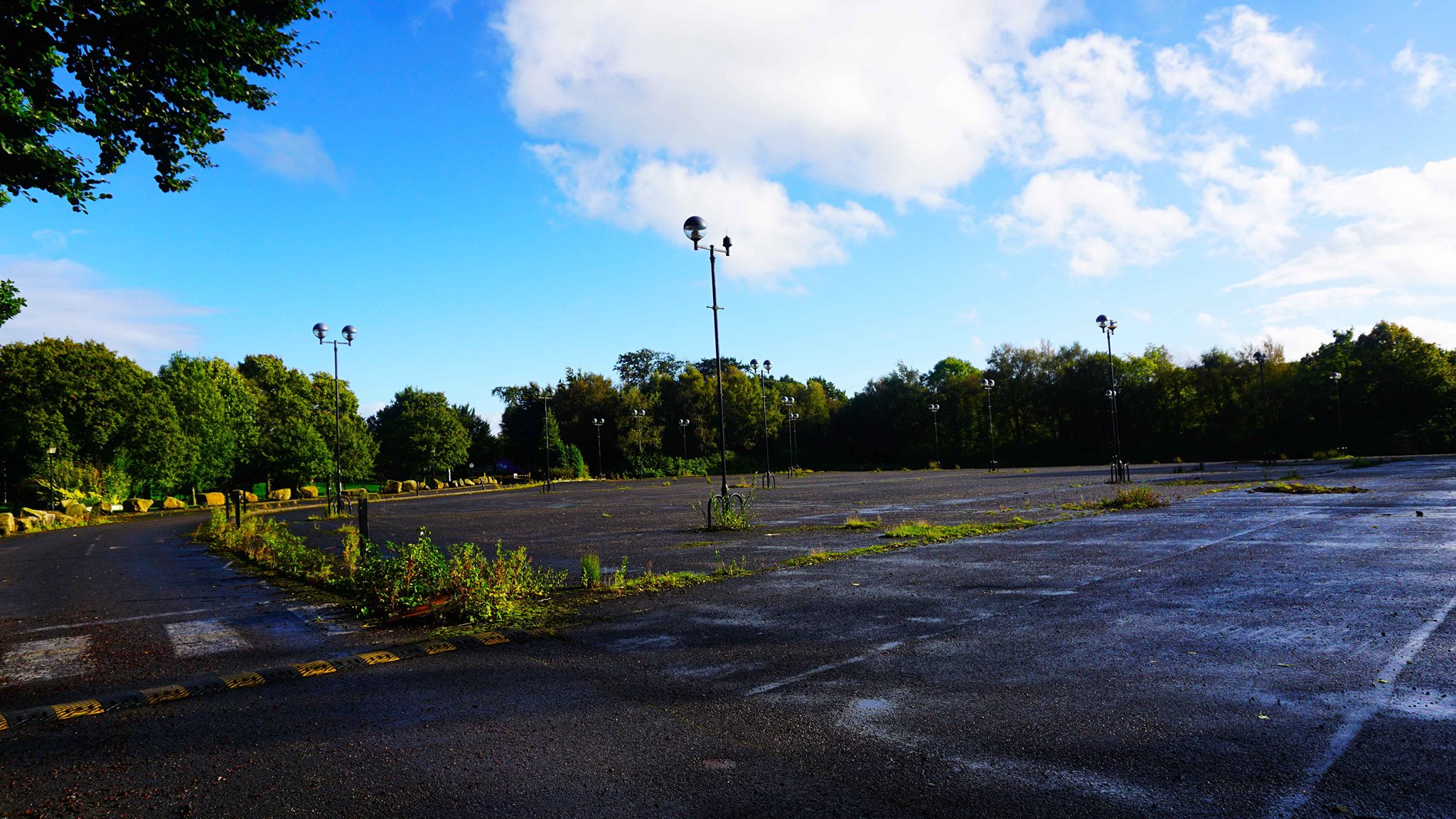 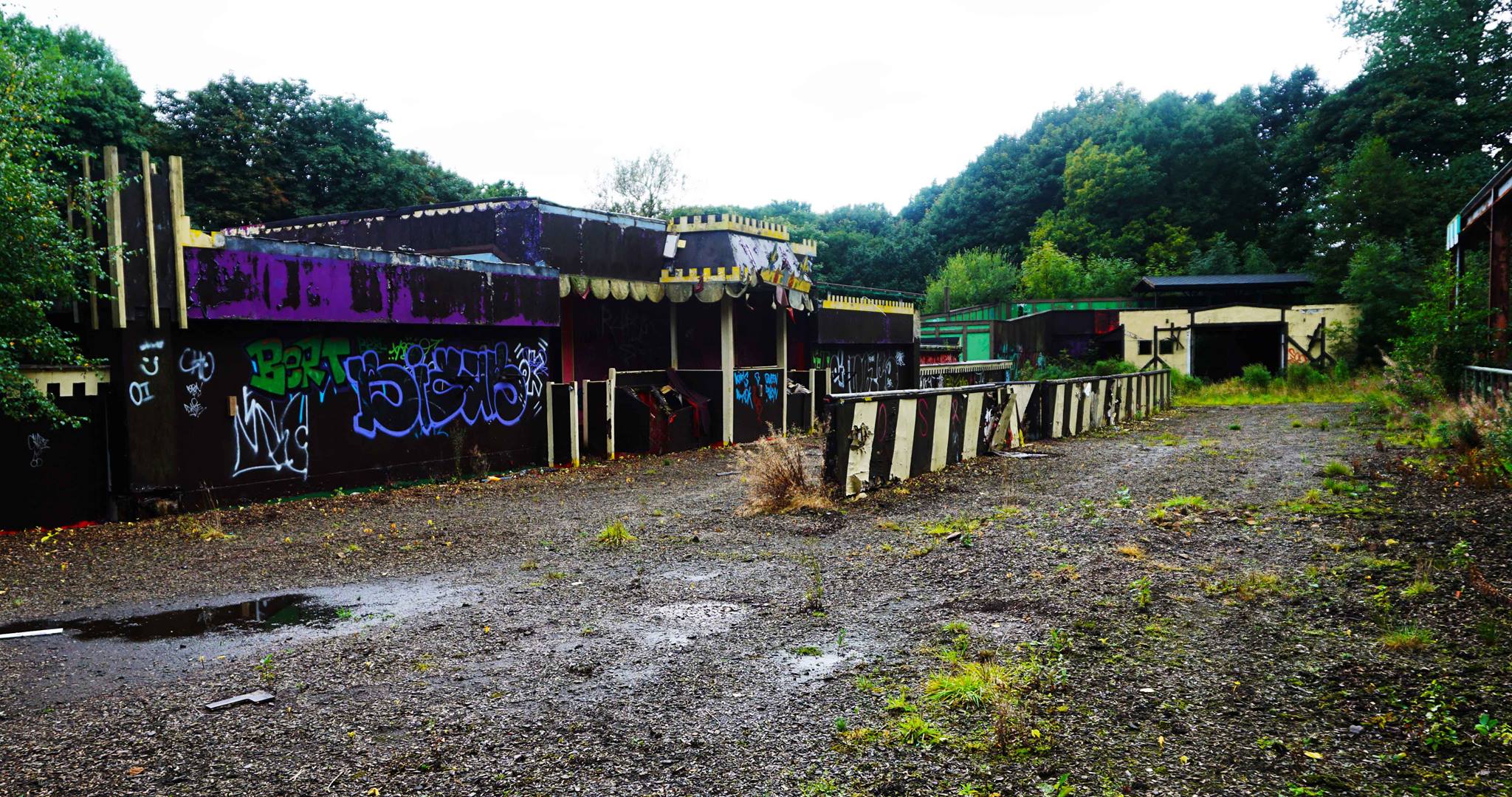 28DL Full Member
Some great photos, security have been there years now! I don’t know what’s holding them up from demolishing the site and building the houses. That was the first ever theme park I went to so it’s always nice to see how it’s fairing

28DL Member
This is a long shot I know but did you see the milk float they had? It was called Merlin and used as a 'works van', I'm trying to track down what happened to it
Any help greatly appreciated