When I heard that the old Salford Victoria Bridge Bus Station come NCP carpark had been sealed off I knew it was last orders... 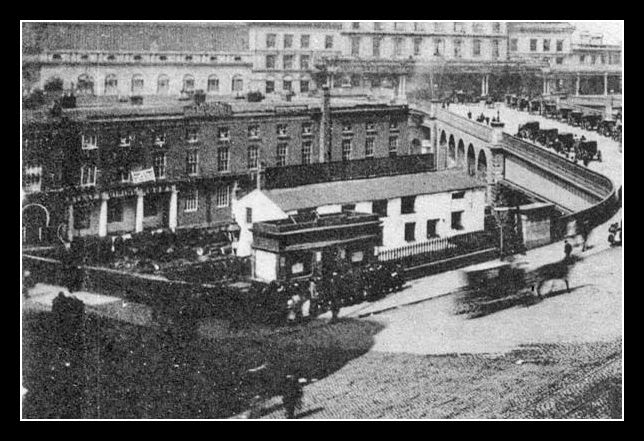 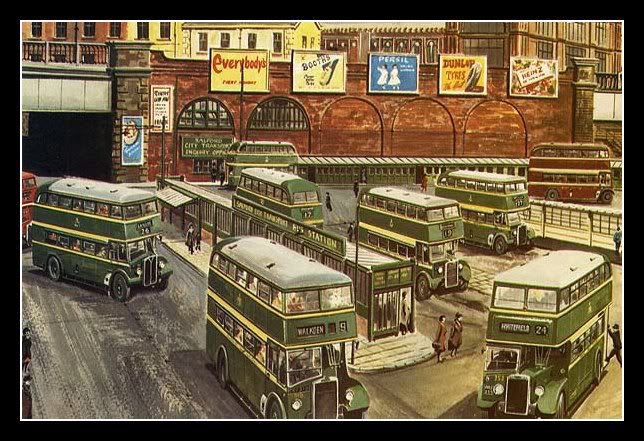 ....The fate of the Arches is immenent, as many will be transformed into bars, cafes & restaurants, the type of places that will rip you off for Â£4 a pint

The remaining BT will be using for secure cable ducts and the rest accomodating the foundations for the glass footbridge.

Having spoken to someone I know who is close to this project over the last few days, I was informed that work is about to start any day.


An artists impression of the Irwell Plans 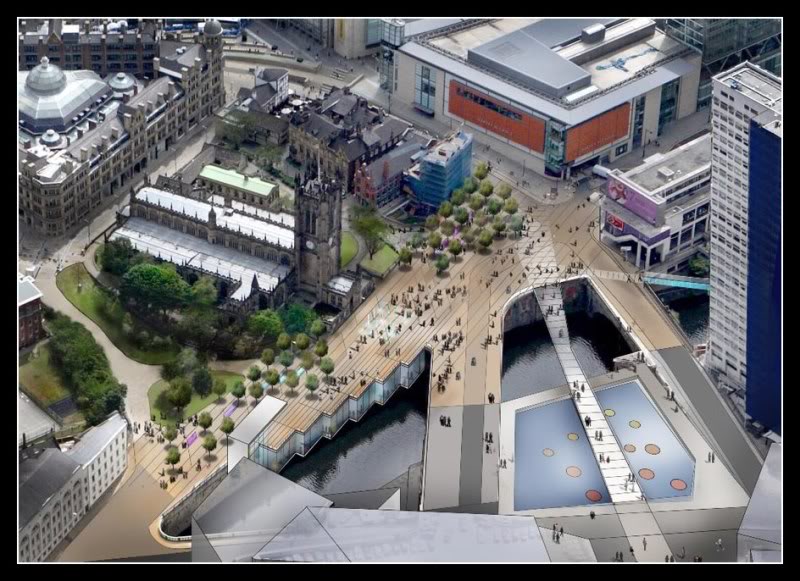 BOLLOCKS, I really wanted to have one last visit, but only having one leg/foot that is any use was always going present a problem getting back in.

Cue 'The_Collective', they always fancied one last trip themselves, so we all hastily met up in Manchester late one evening to plan this one out, this wasn't going to be straightforward.

The entire area is now a building site, with plant and a big mobile crane on-site, they have even started digging for the foundations.

It's now or never, and I was never truly sure that I would manage this in my crippled state, but I was determined as ever.

I'm not going to go into detail on the access, needless to say SkillZ from the boys and a swig of Red Bull did the trick

I wanted a few more pics of the place, just for old times sake, yet pissing around on the old cripp stix meant we spent most of the night in there.

I have been into the Arches a few times now, and despite this I always manage to spot something I haven't seen before, on this occasion some other passageways and tunnels that have never featured in previous reports, not to say that others haven't seen them like.

Anyway I'm not posting pictures of them bits as it will reveal another possible access route.

If you haven't been in here, and it's on your list I would get it done ASAP as putting 2 & 2 together I don't think it's gonna be possible much longer.

A comedy night all round - We were followed home by the Police and when we got back to mine at 5:30am we were greeted with "OI WHAT YOU FUCKIN DOIN????????", "sorry boys i thought you where emptying my gaff" lmfao was hillarious. 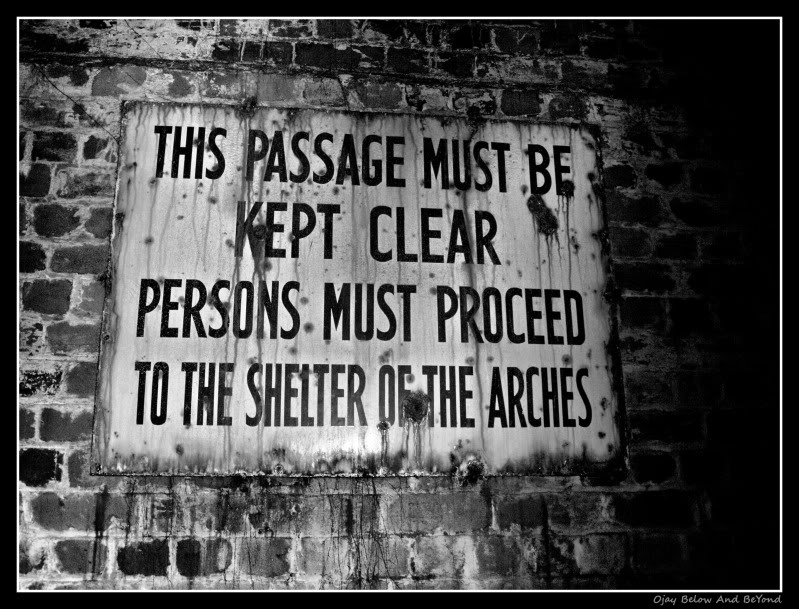 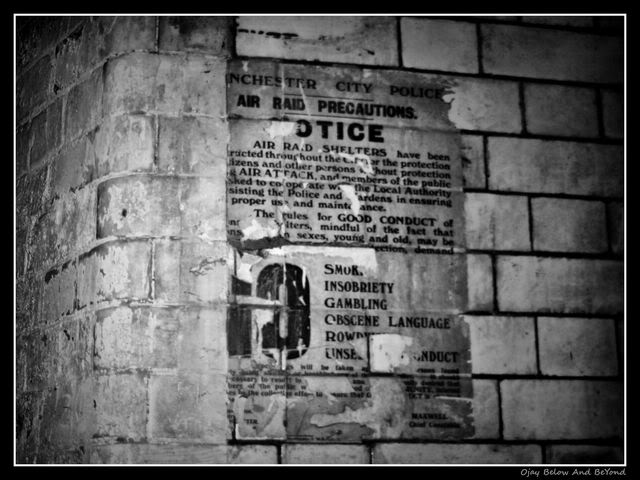 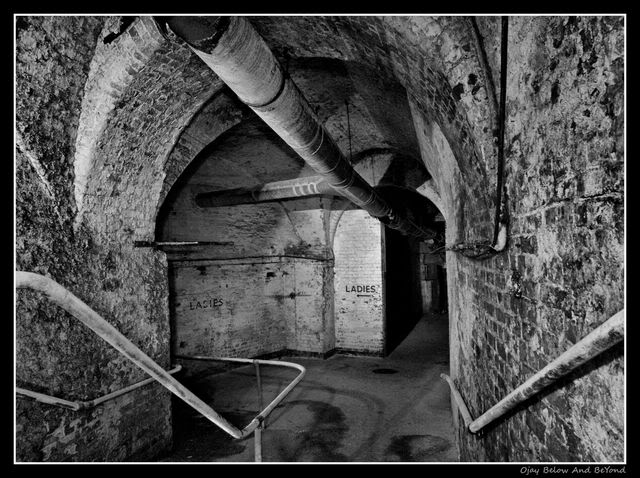 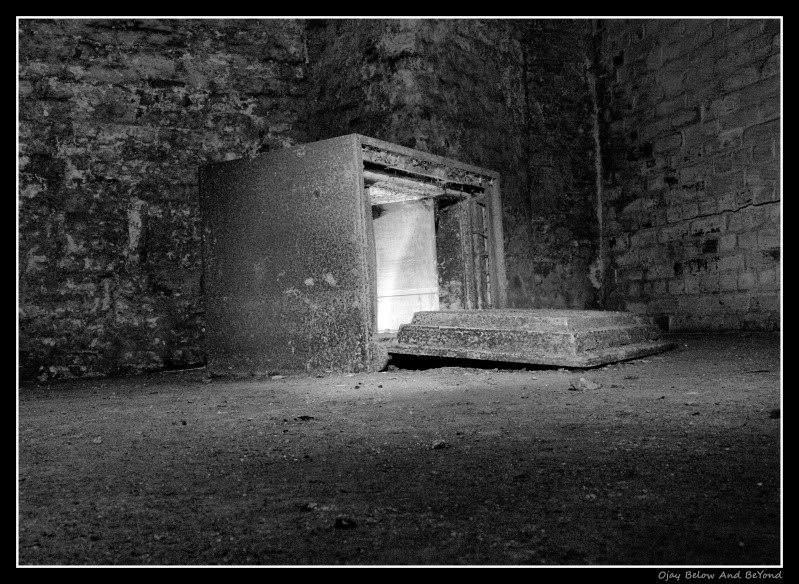 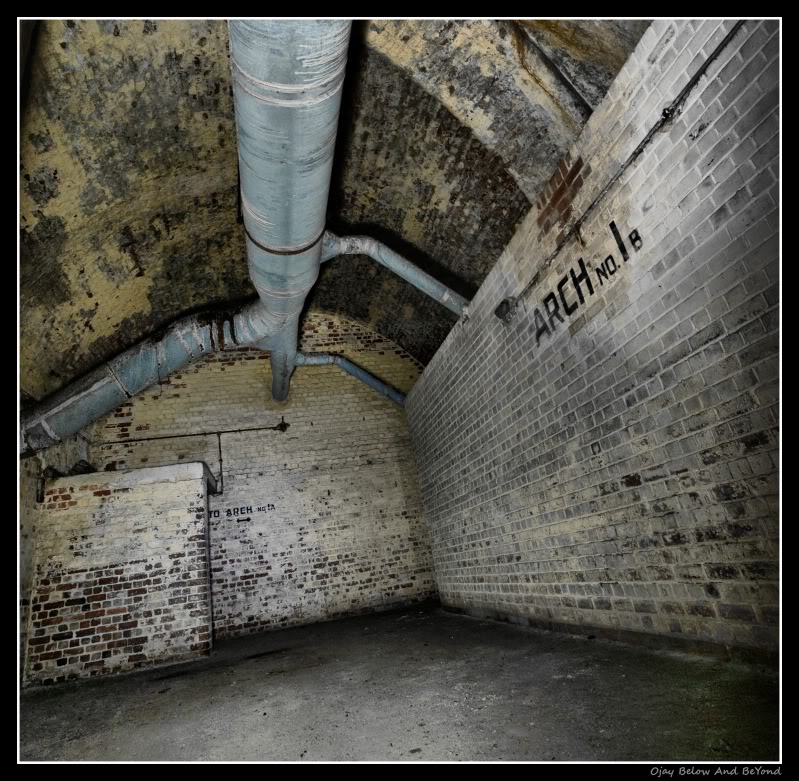 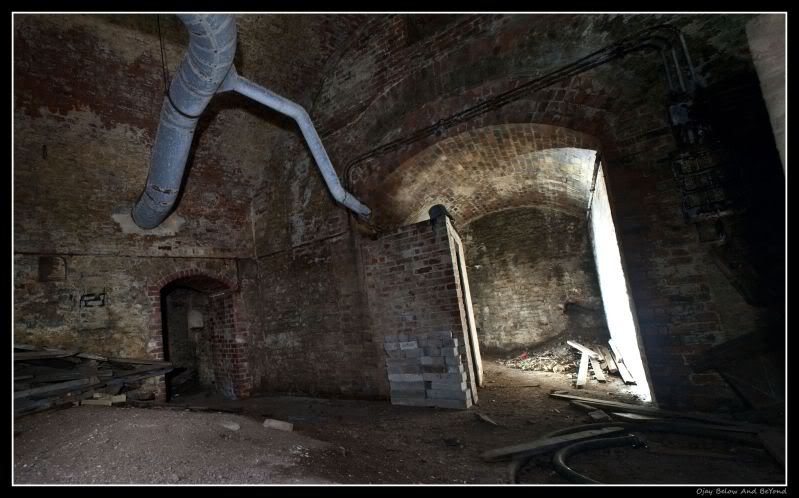 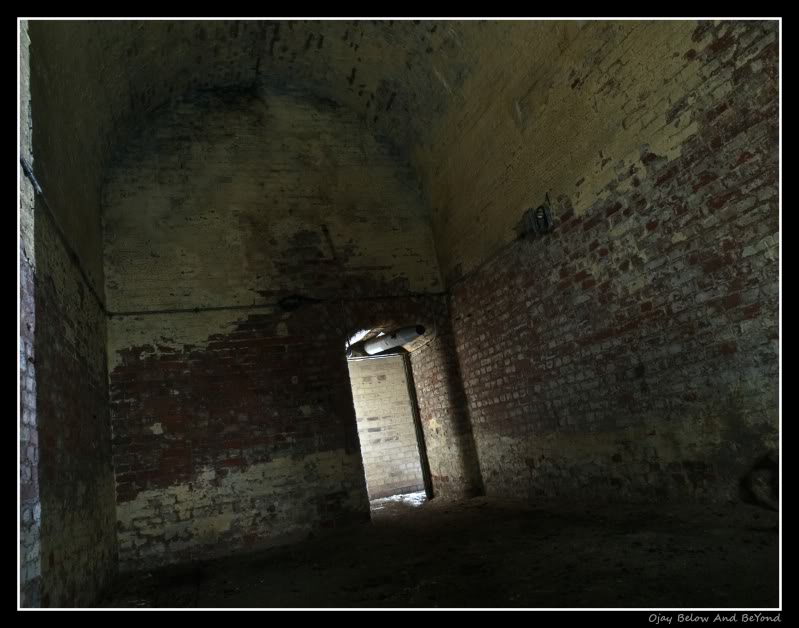 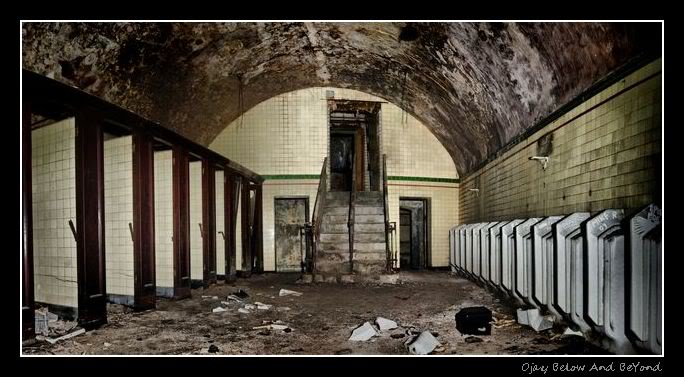 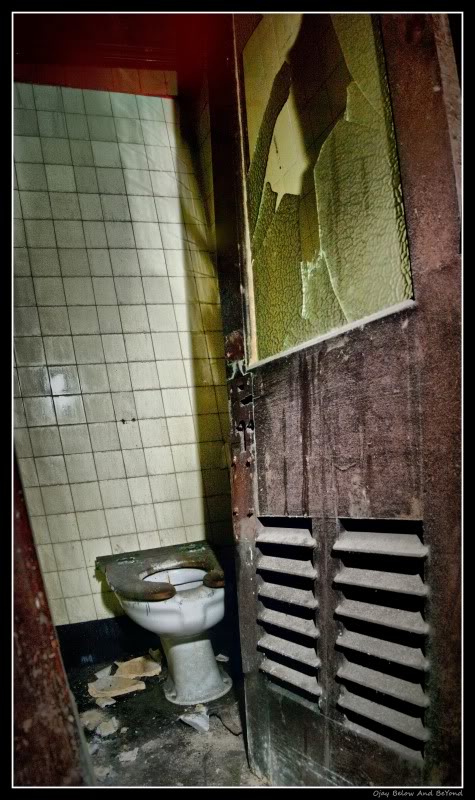 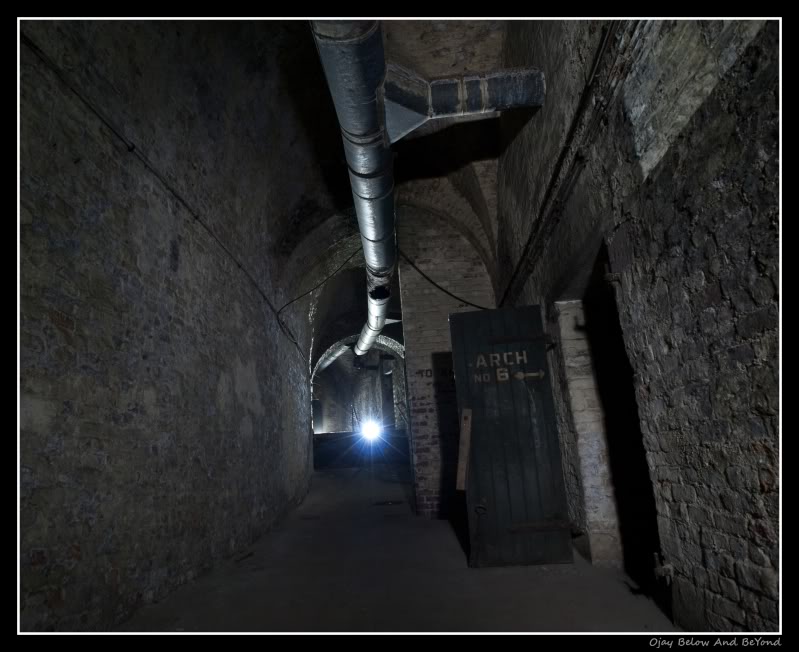 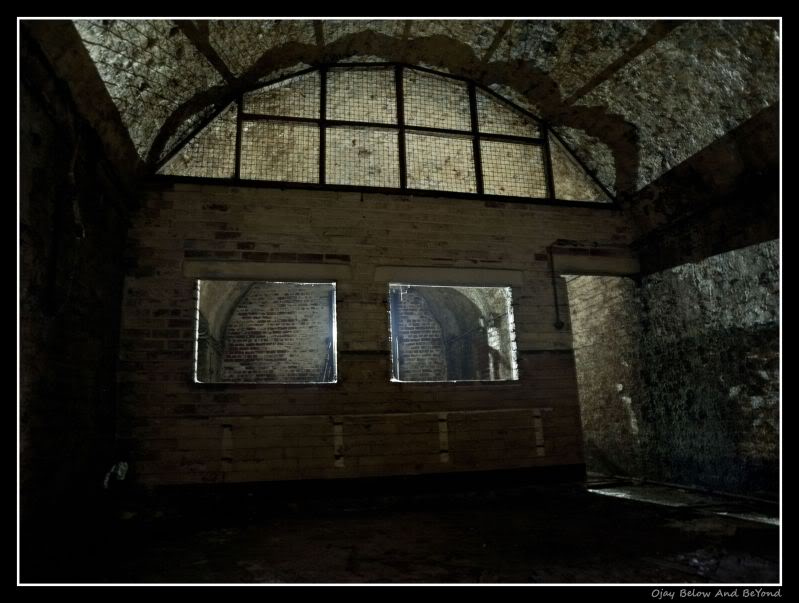 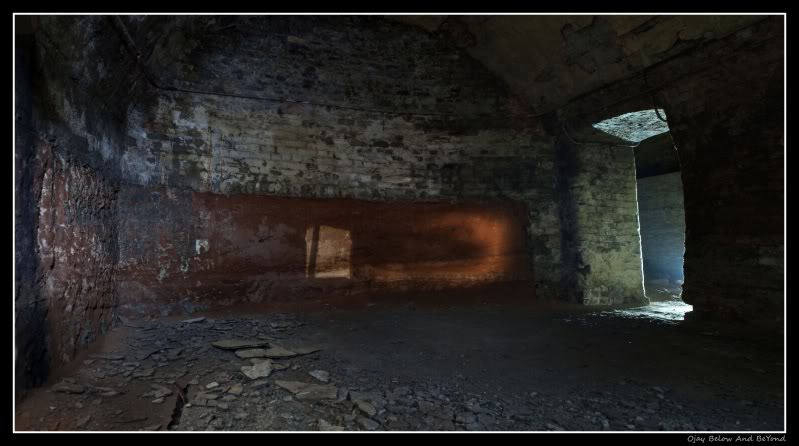 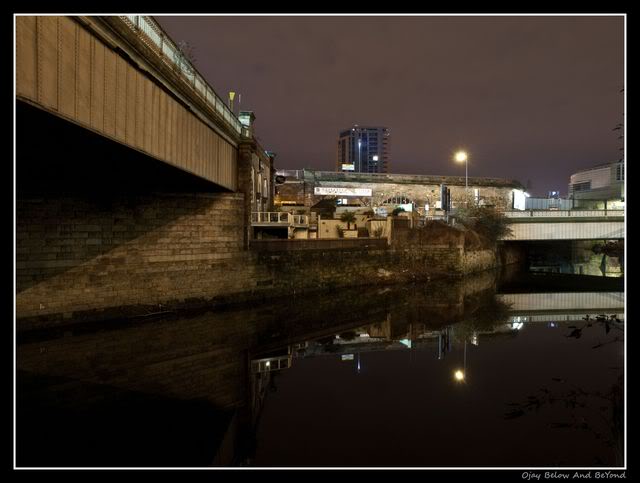 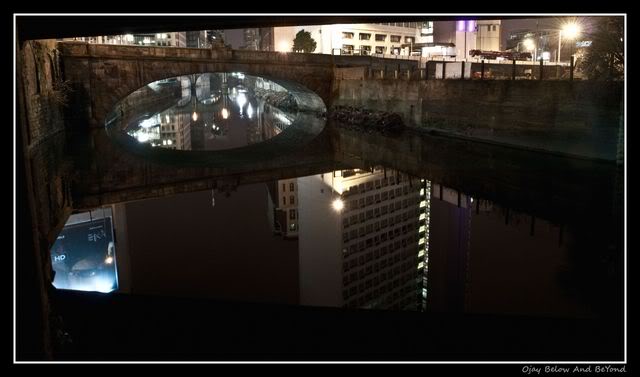 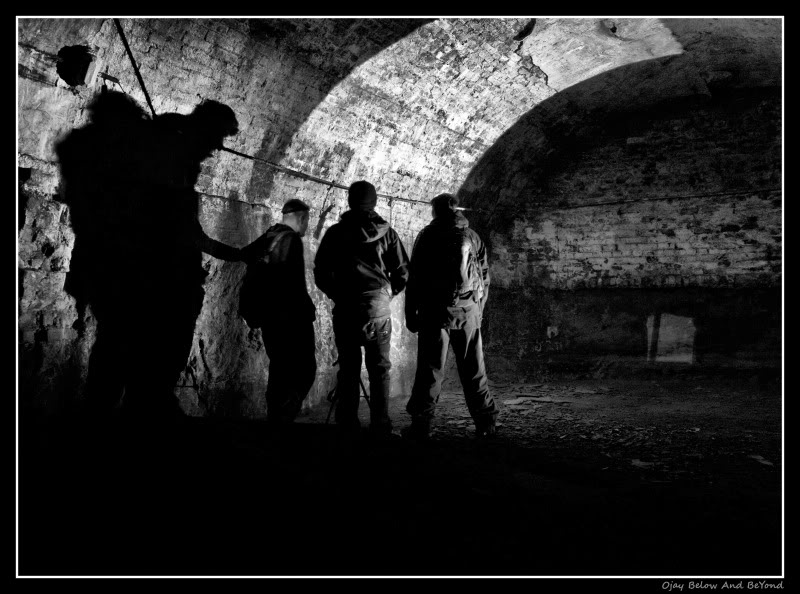 Massive shouts to The_Collective for making this happen.

Staff member
Admin
Thanks for the report and update mate, it'll be a sorry day when this has gone.
Dieu merci pour l'homme aux nombreuses lampes.

Regular User
Dear me I haven't spoke to The_Collective for over a year, Let me know if they are out in town soon man!
goneeightyfive

Staff member
Admin
Yeah were gonna be out in a few weeks doing stuff, there pretty busy at mo
Ojay@28dayslater.co.uk‏​

Guest
nice one dude we were talking about this on Saturday ...good effort for getting back

Oldskool said:
nice one dude we were talking about this on Saturday ...good effort for getting back
Click to expand...

It wasn't easy with one leg, you know the score on this one

ojay said:
It wasn't easy with one leg, you know the score on this one

Staff member
Admin
Went down for a look yesterday, they have dug the entire carpark up now...