28DL Member
Just a small time abandoned mill in the depths of Over Wyresdale.

The first official record of the structure is from a letter dating 1601. Which refers to its construction approximately 10 years prior.

For the majority of its functional existence it was primarily used for processing corn. However it was periodically used as a combined corn and fulling mill. For those like myself, wikipedia tells me that Fulling is a stage in the creation of woolen fabric where hammers linked to the waterwheel via a cam pounded out the impurities before further processing. Also referred to a Waulking in Scotland and Pandying in Wales.

In 1623 a rival mill was constructed in the nearby vacary of Dunkenshaw. This led to several law suites between the two owners and a legal outcome declaring that Dunkenshaw Mill was not allowed to process any product from a point originating within 3 Statute Miles of Caw Mill. It was further decreed by the courts that farmers living within 3 miles must use Caw Mill for all milling purposes, except in outstanding circumstances (a Soke Right).

In the 1680s a kiln was installed that allowed for the drying of wood.

The Mill is a "bank mill" where the upper story is on the upper side of a hill and the lower story is built into the hill. This layout allows for direct access to both the kiln drying area (on the upper floor) and the majority of the milling machinery on the lower floor.

It is unclear exactly when the mill finally closed. The construction of the Abbeystead Dam up river in the 1850s lowered the water table and effectively making Caw Mill ineffective. It could have been dissused in the 1840s however, it was definitely out of use by the 1860s. 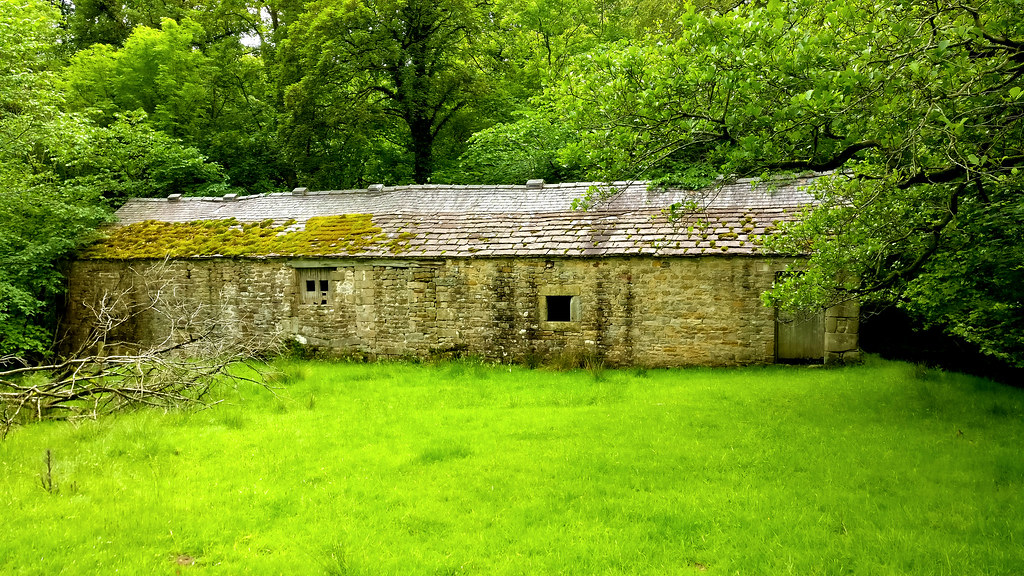 The upper floor looking from the north end to the southern. The building is divided in the middle, with the northern end being a single story. The upper level of the southern end is 2 stories, however, the floor has been removed hence the "barrier" obstructing entry into that area. 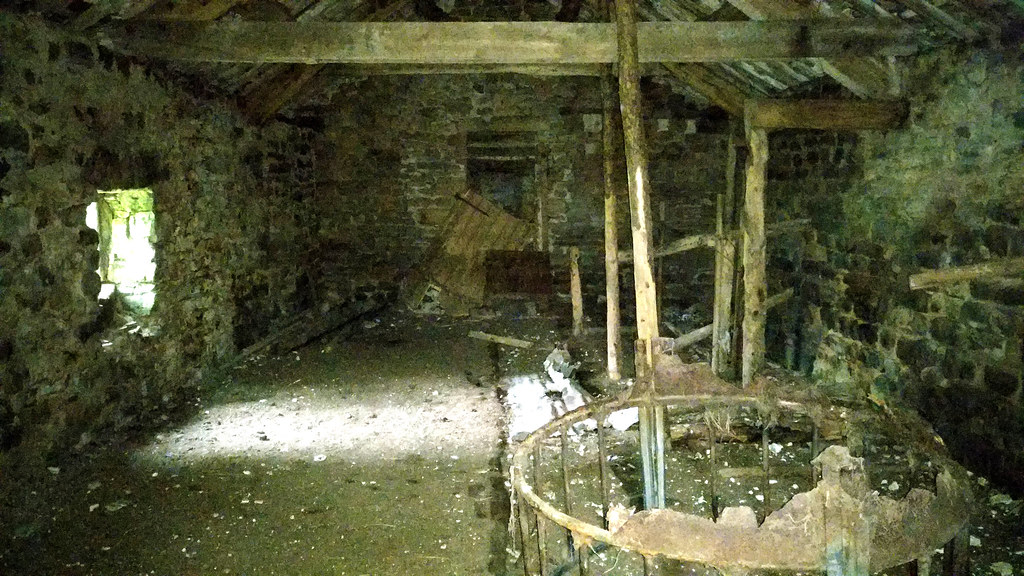 Looking through the doorway into the southern milling section. 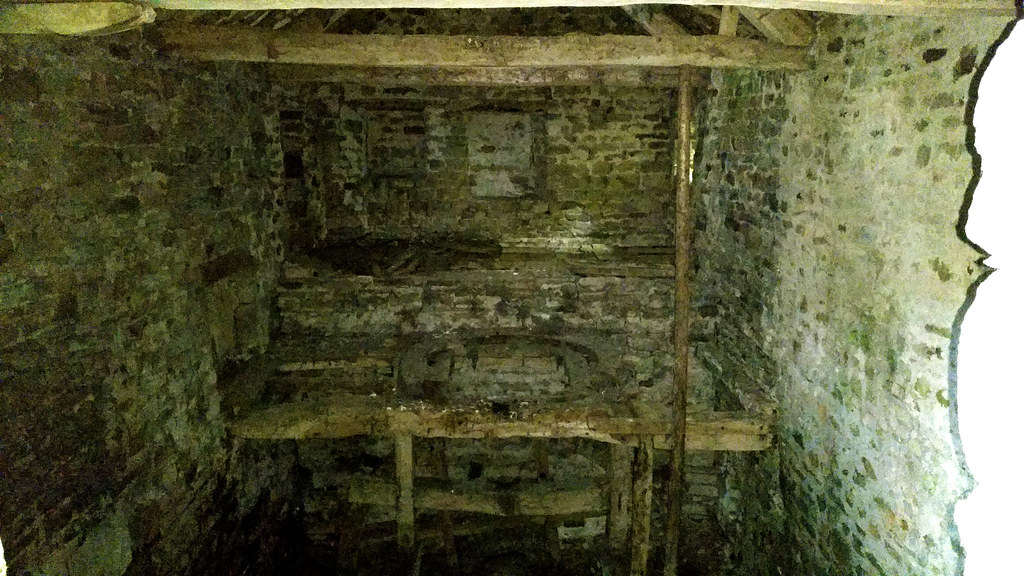 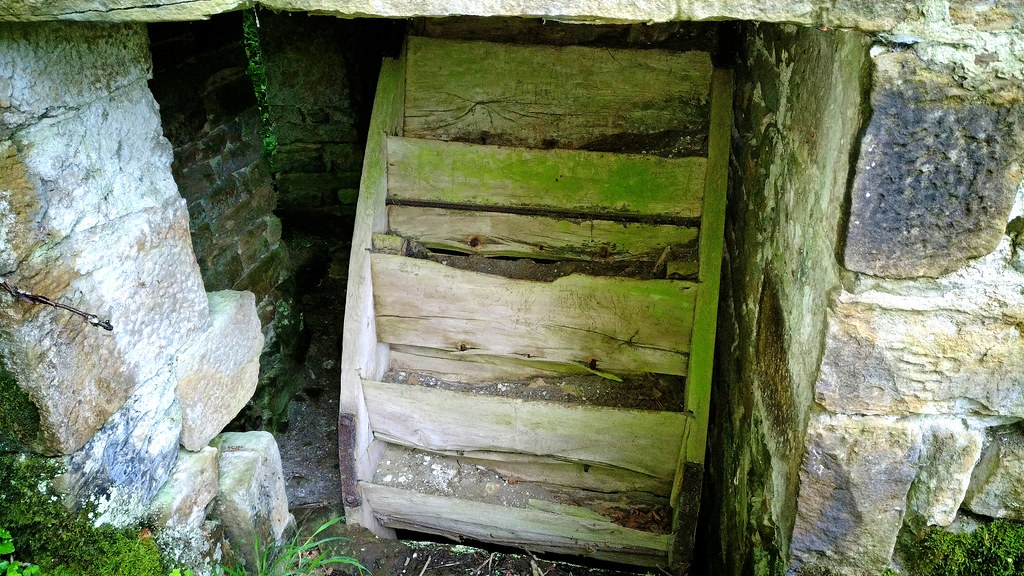 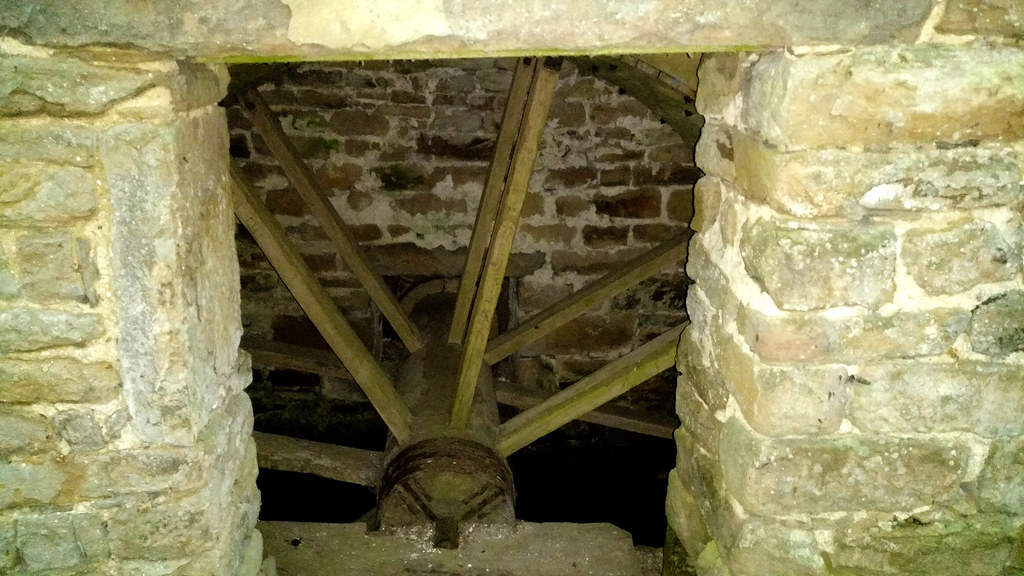 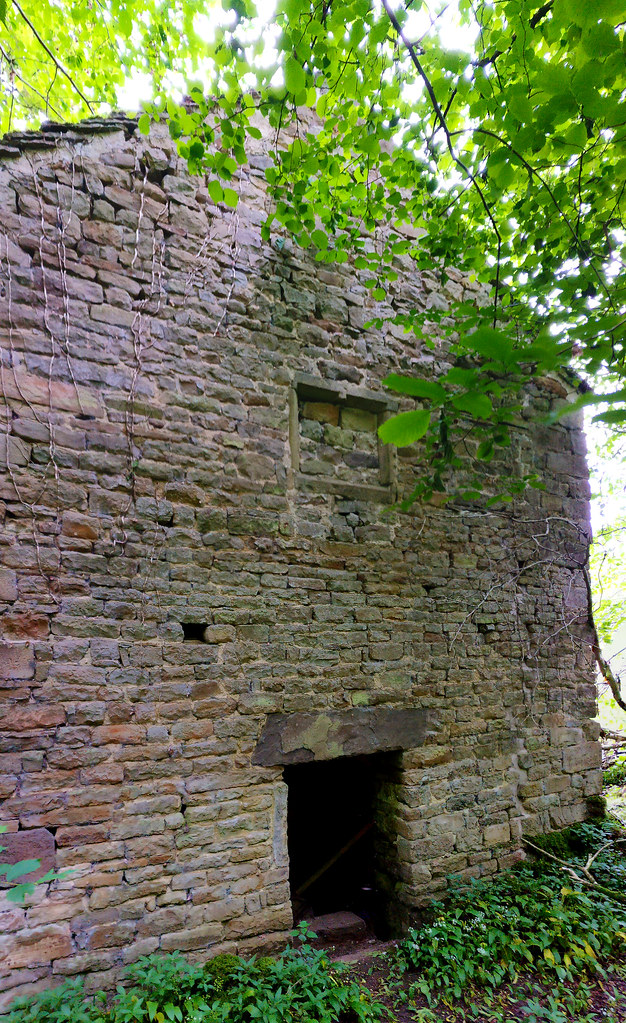 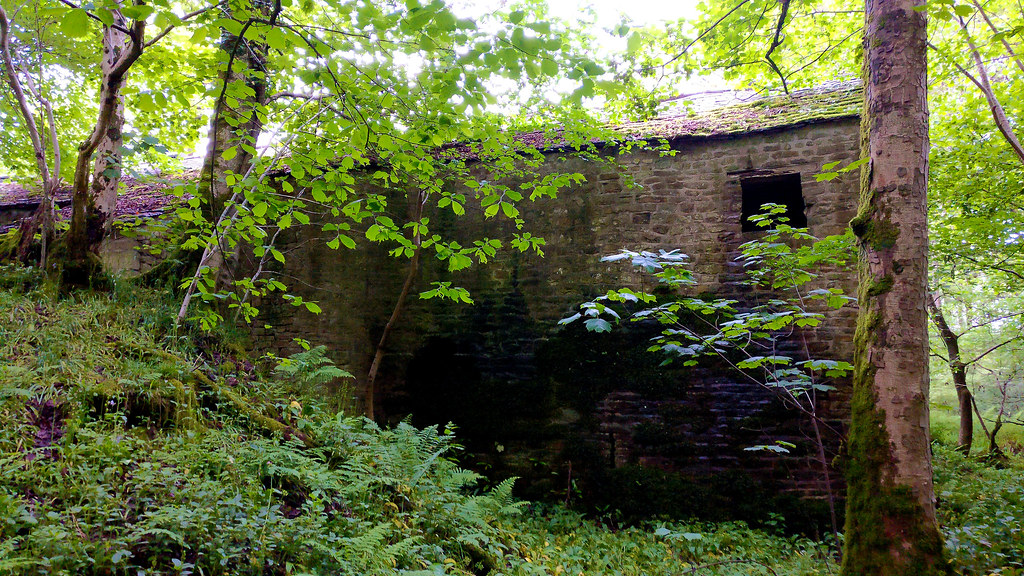 The milling room looking back up toward the kiln area. 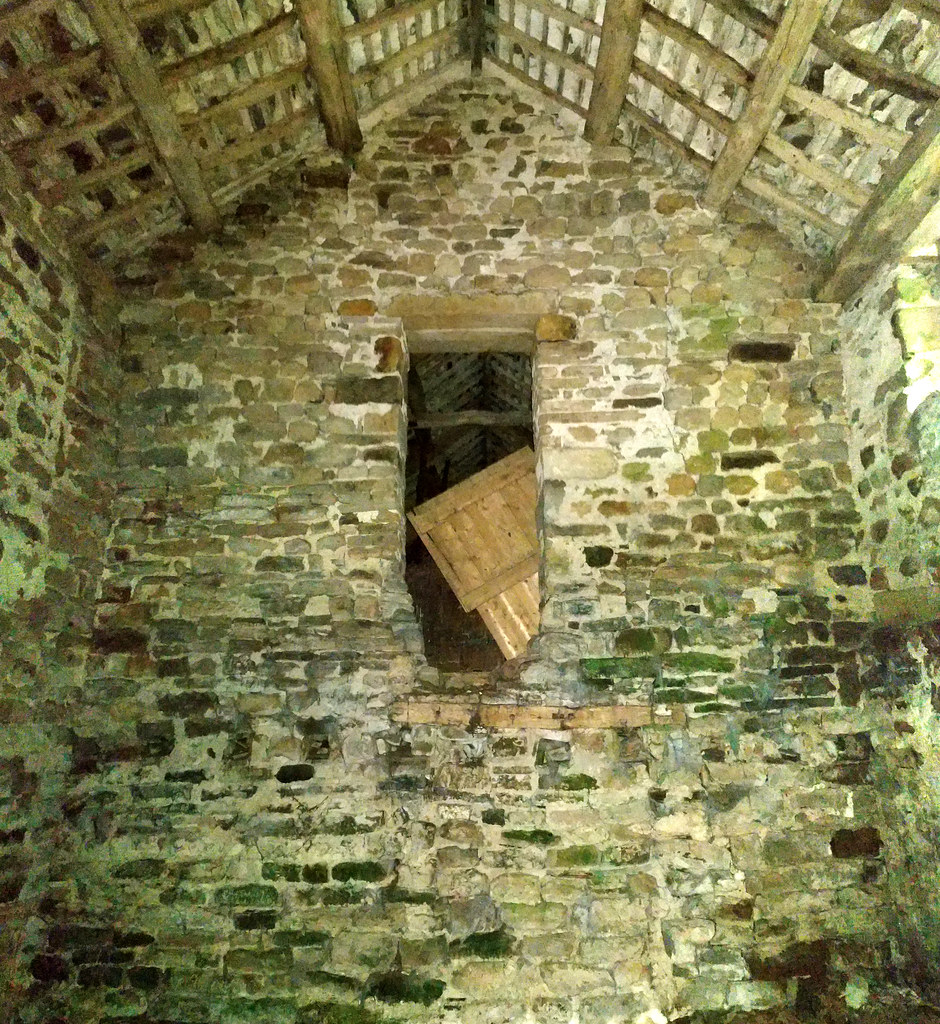 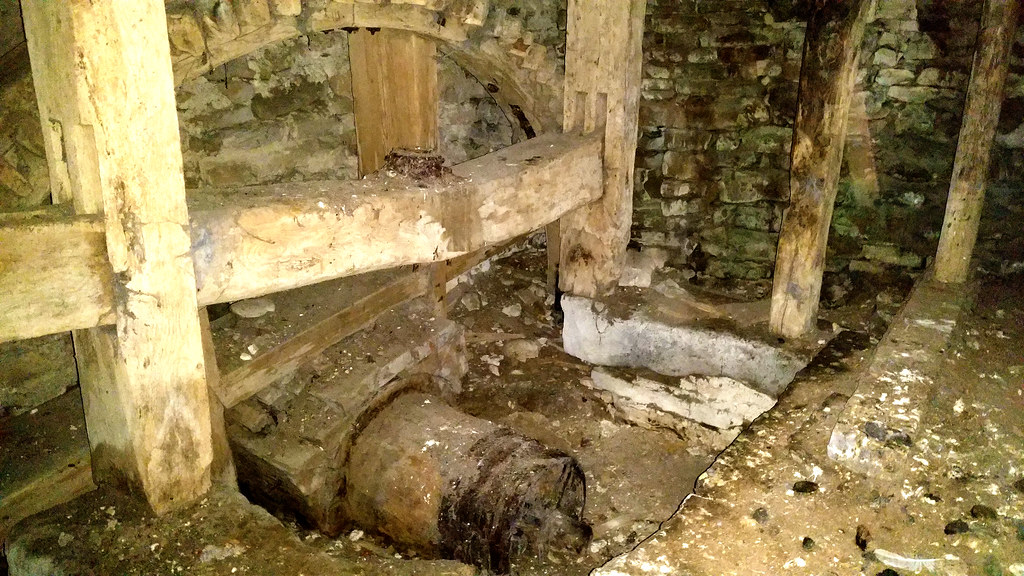 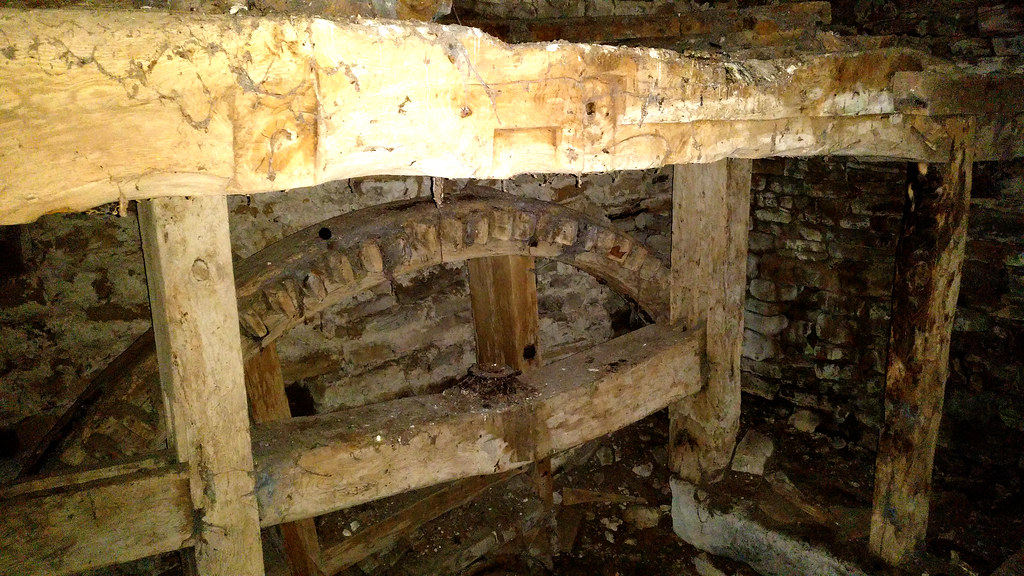 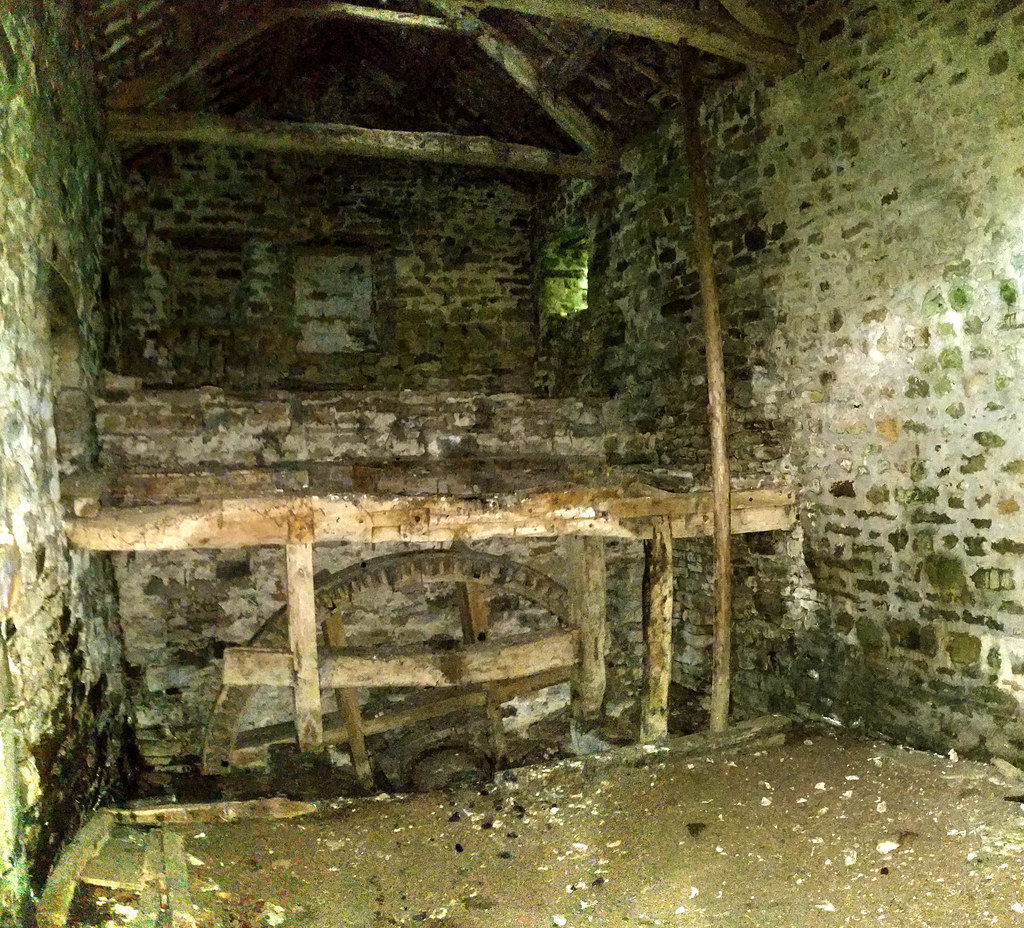 View from the rear of the mill. 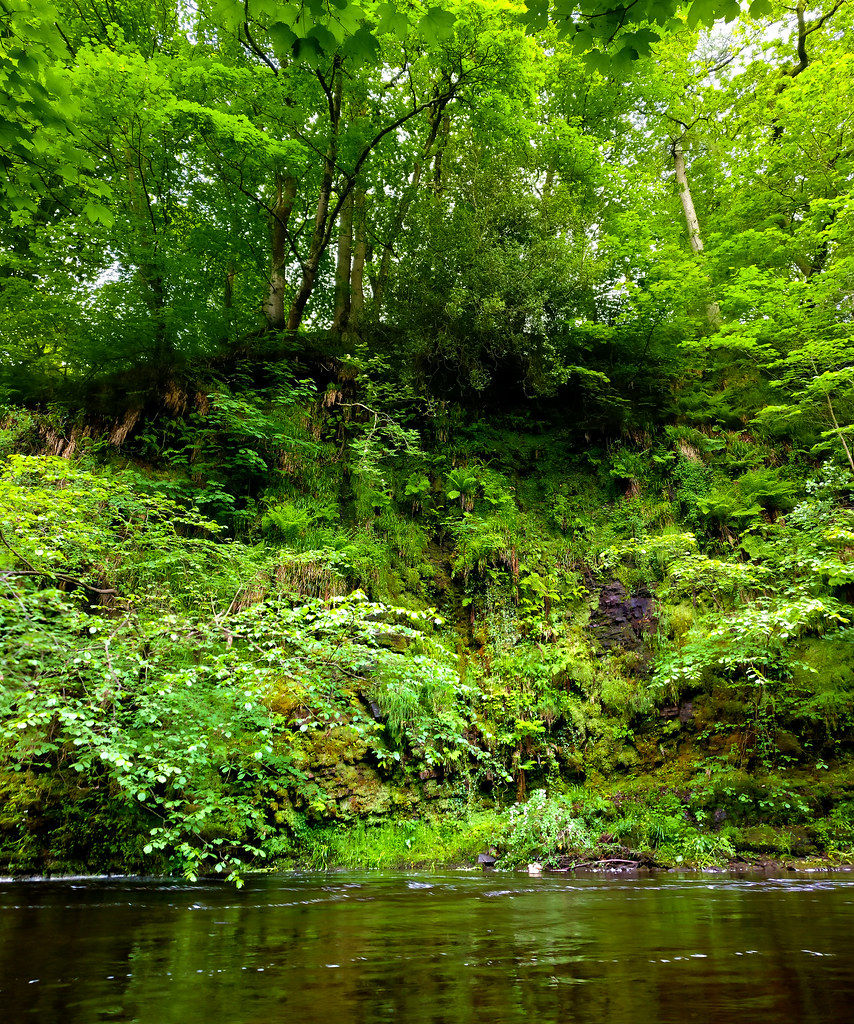 Simulation over... Have a nice day.