28DL Full Member
Straight off, I want to say how privileged I feel to have been in this building. I've been longing gazing at it from afar for literally years. I haven't called it the tower as I haven't made it up there. Yet!

A huge thanks to my new "partner in crime", ex0. Without him I wouldn't have made it in.

While pestering ex0 for his first report, I get this text from ex0, "I'm in that hydraulic thing on Tower Bridge ATM!"

What the mother fuck! The last person to report on this before ex0 was snappel, way back in December 2007! I'd made what can't even be called half arsed attempts over the years, but never anything concerted. Since getting that text from ex0, this went straight to the top of my list!

On a wet and windy evening, ex0 and I where making plans for our next jaunt; text messages where exchanged trying to guess to rain fall, but it's not easy when there's a few miles between you. After a lot of yeses, nos, maybes and one where's my waterproof from me we decided to brave it and head out.

This is my first time playing with the P7 that I got for my birthday. It made a bit of a difference...

Unfortunately, due to some repair work carried out by Peel Ports, the tower isn't accessible from the ground floor.


______________HISTORY______________​
Shamelessly pinched from Wikipedia's Great Float article​
Jesse Hartley, who was responsible for many of Liverpool's maritime structures - including the Albert Dock, designed the Central Hydraulic Tower and Engine House, also known as an accumulator tower it predated electric power. Providing power for the movement of lock gates and bridges at Birkenhead Docks, it was completed in 1863. The design of the building was based on the Palazzo Vecchio in the Piazza Della Signoria, Florence, Italy.

The building sustained considerable damage from bombing during the Second World War and was repaired in a functional, rather than architectural style. The large lantern at the top of the tower was not replaced. The building is now disused and in a dilapidated condition.

In March 2008, a planning application was submitted for a Â£12 million restoration and redevelopment of the building by Peel Holdings to be converted into a bar and restaurant. A ninety-two bed hotel complex is planned to be constructed immediately adjacent to it. 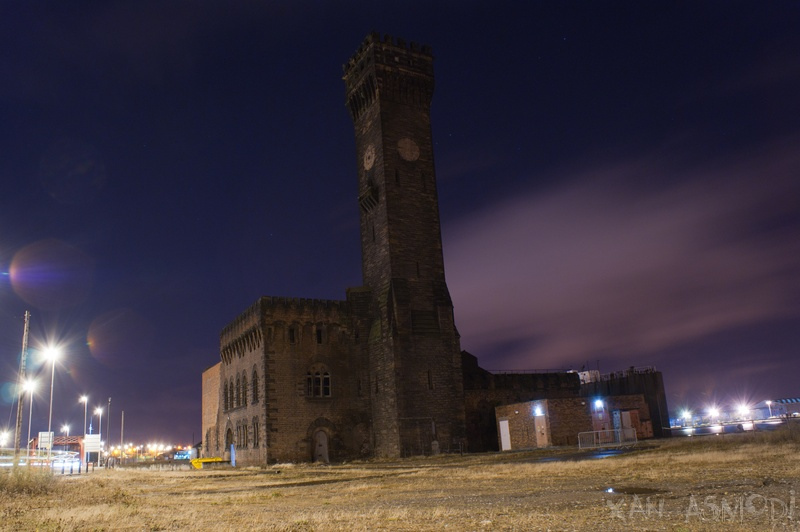 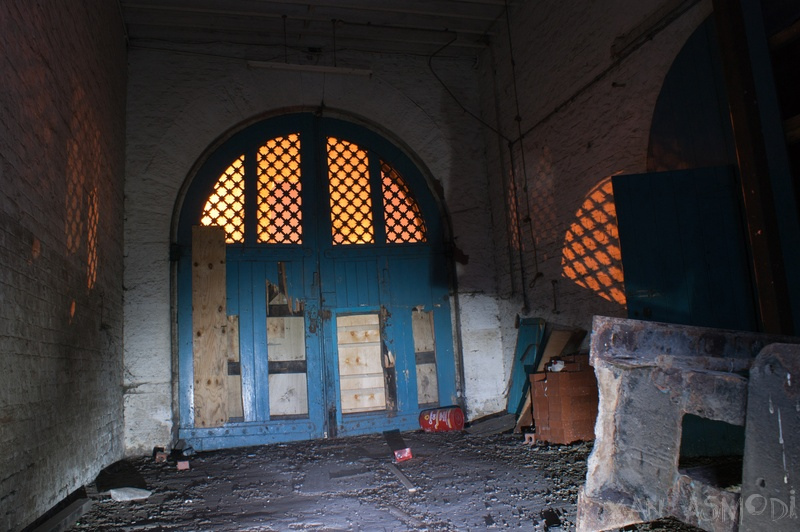 [3]
Looking into the building 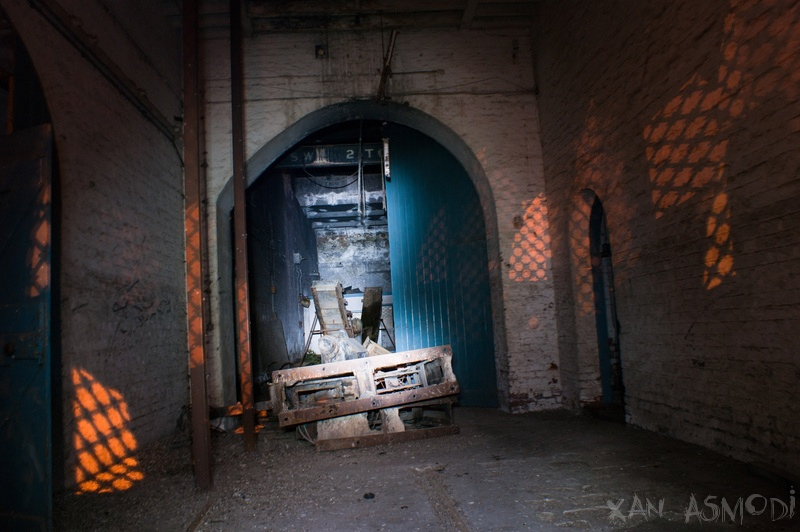 The contraptions in the foreground appear to be a pair of winches for launching a boat off a larger ship. 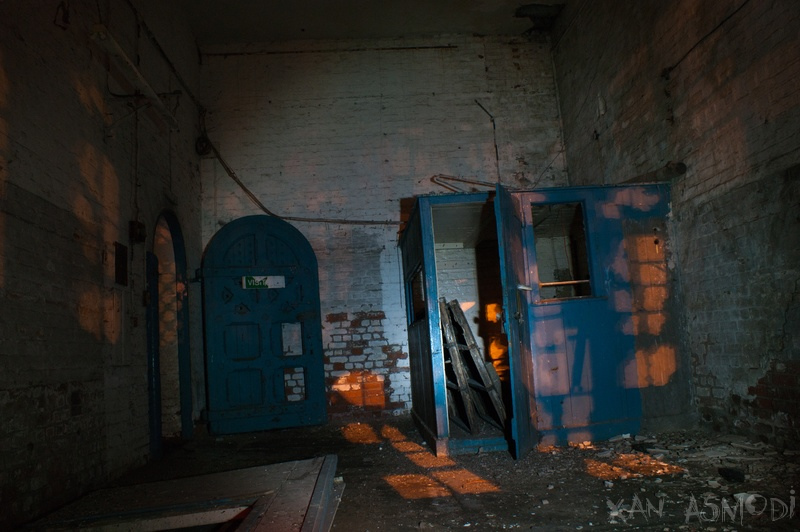 [5]
I can only assume these are accumulator tanks 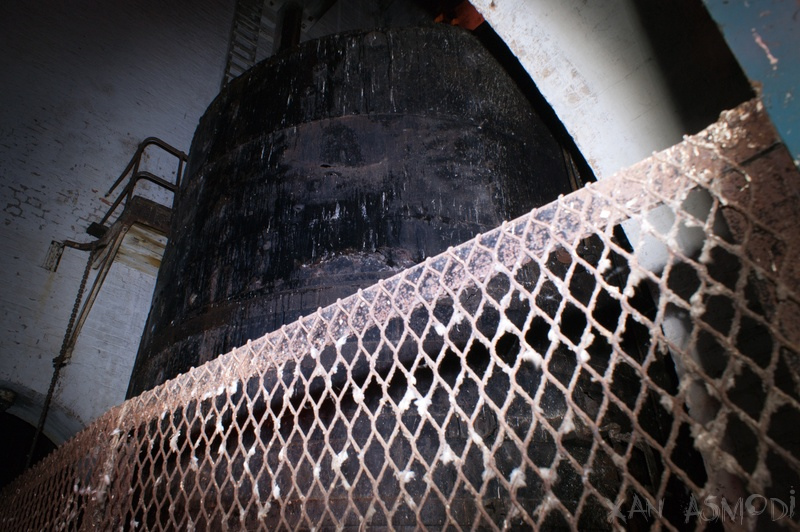 [6]
The main room, with yours truly in shot 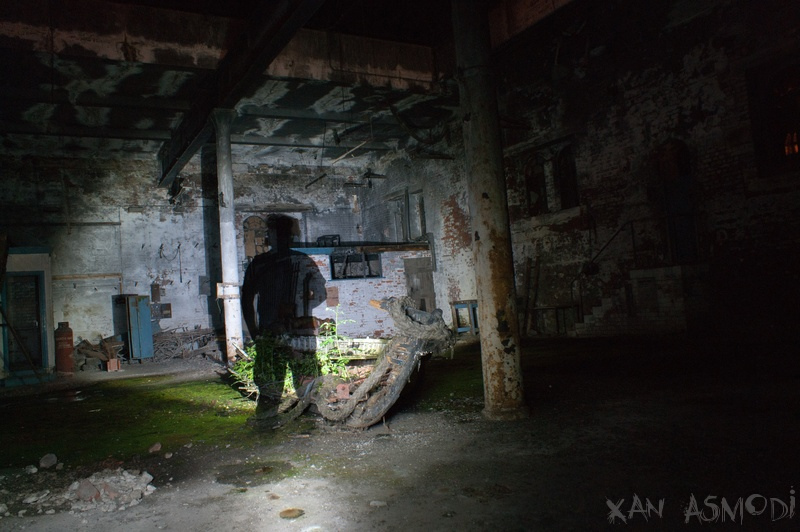 [7]
The half boat-half plant pot 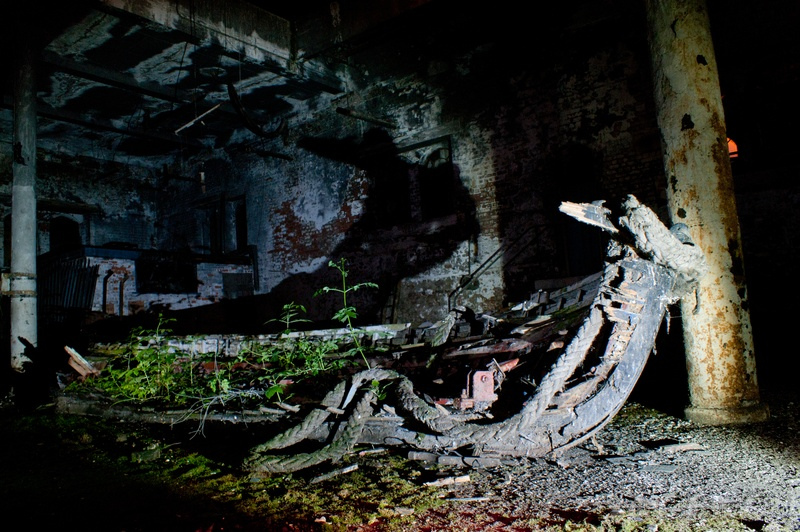 [8]
I have no idea what this is. My first thought was a tunnel section, but I think that's unlikely. Answers on a post card 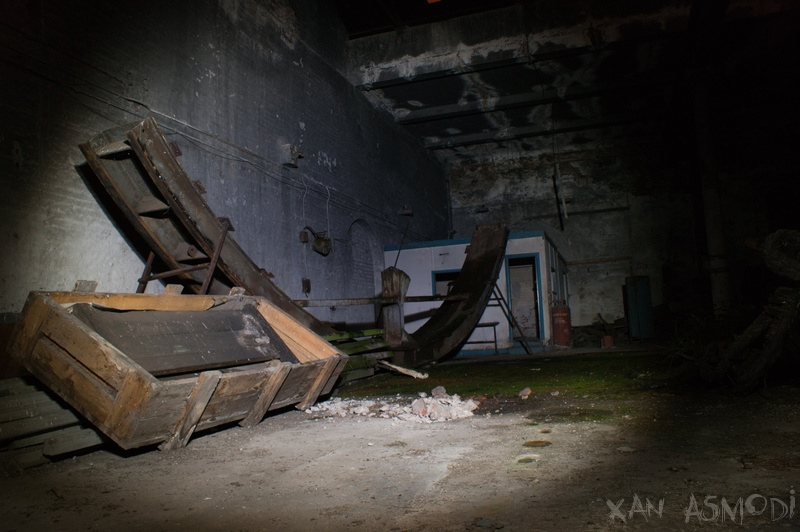 [9]
This room seemed like something out of a computer game, with all the floor panels missing at least 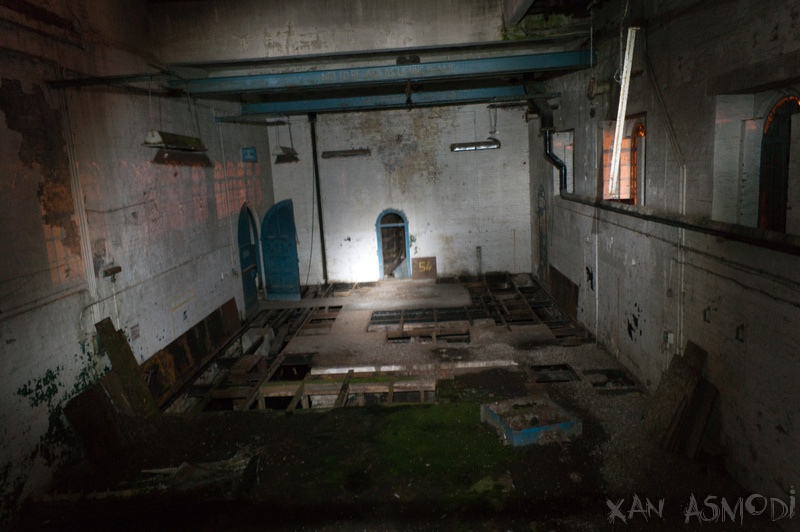 [10]
We found a rather ugly pigeony friend 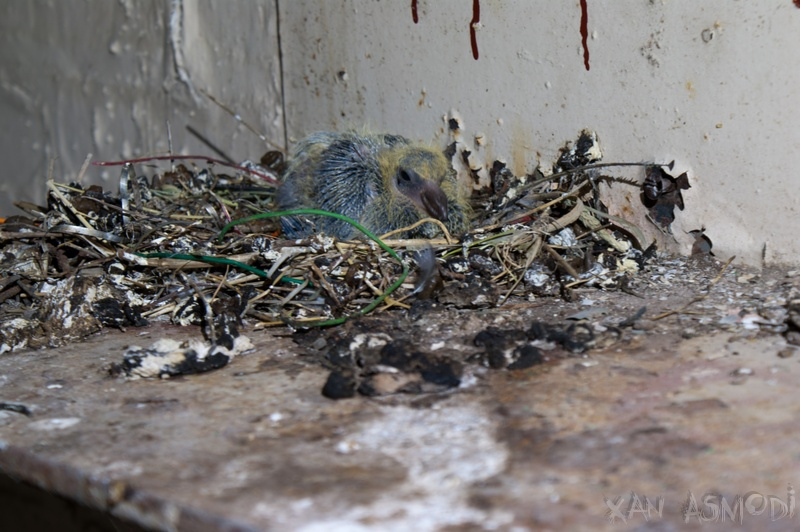 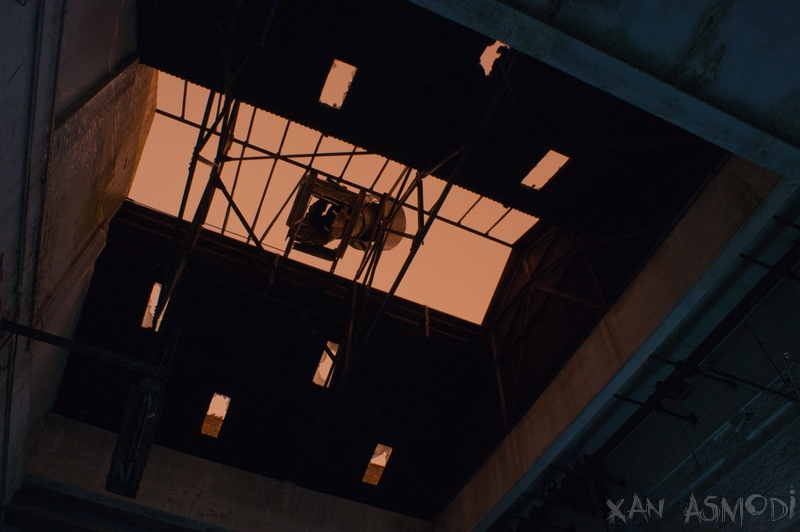 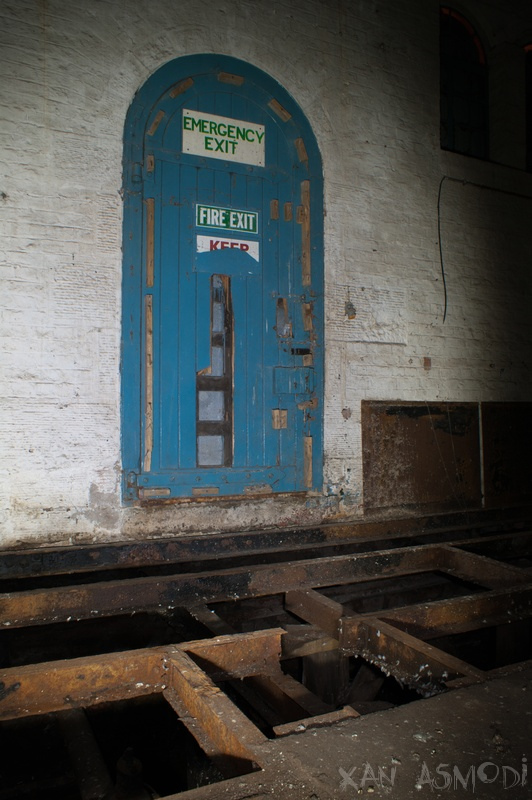 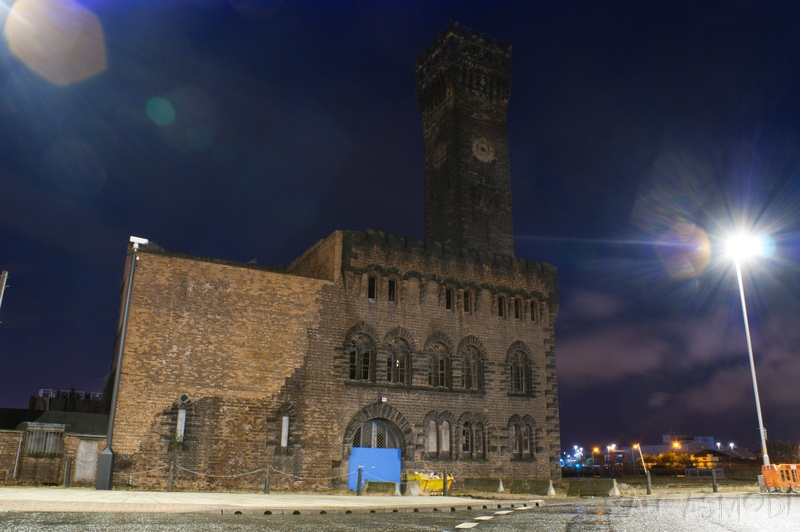 Thanks for looking guys