The original company opened a factory in Welwyn Garden City (UK) in 1926, which became part of Nabisco in 1928.The tall concrete cereal silos that form part of the factory are a local landmark and are listed structures, built by Peter Lind & Company of London. In 1988 Nabisco sold the UK site to Rank Hovis McDougall (who made own-label cereals for supermarkets), whose breakfast cereals division briefly became The Shredded Wheat Company. In 1990 RHM sold the site to Cereal Partners. Some Shredded Wheat is made at Staverton near Bath, where all Shredded Wheat will be produced from 2008, when the Welwyn Garden City site is shut down. Rumouor has it that Tesco's have bought the site, there are certain live areas offices etc. but the whole site is to be demolished apart from the Silos.

Visited with Natevansate and a couple of others from a different forum. 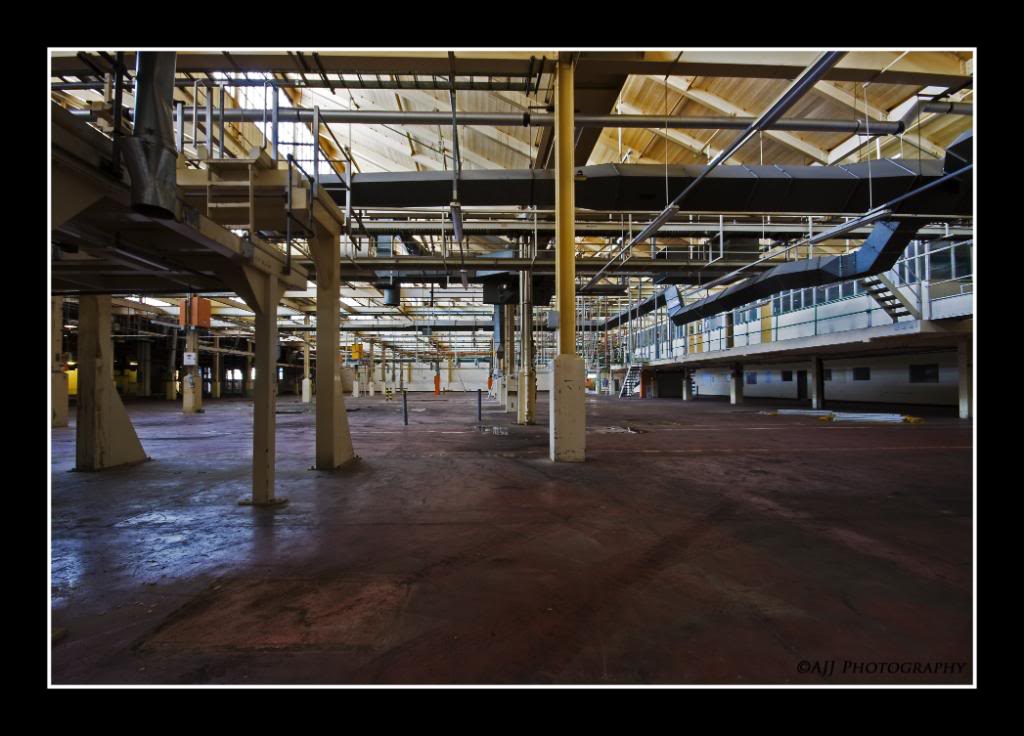 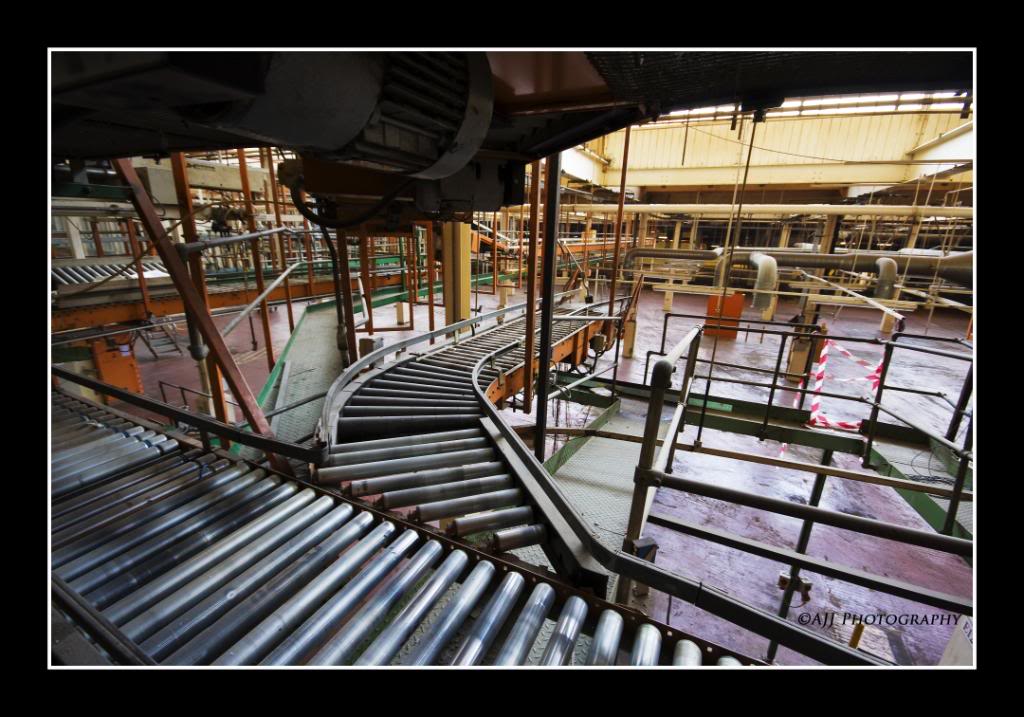 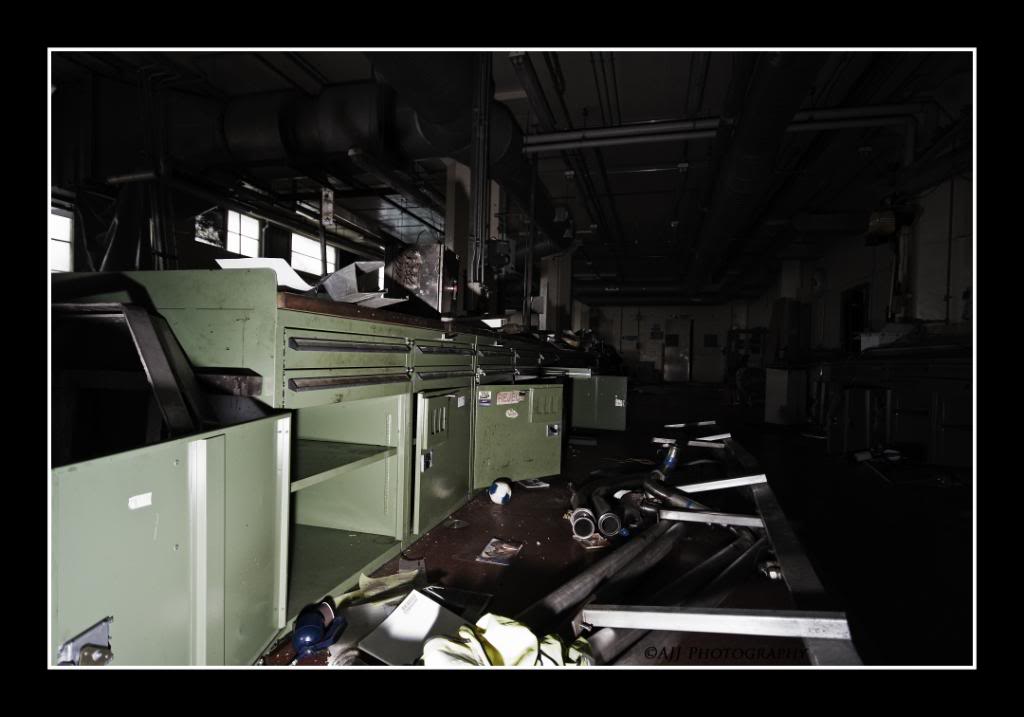 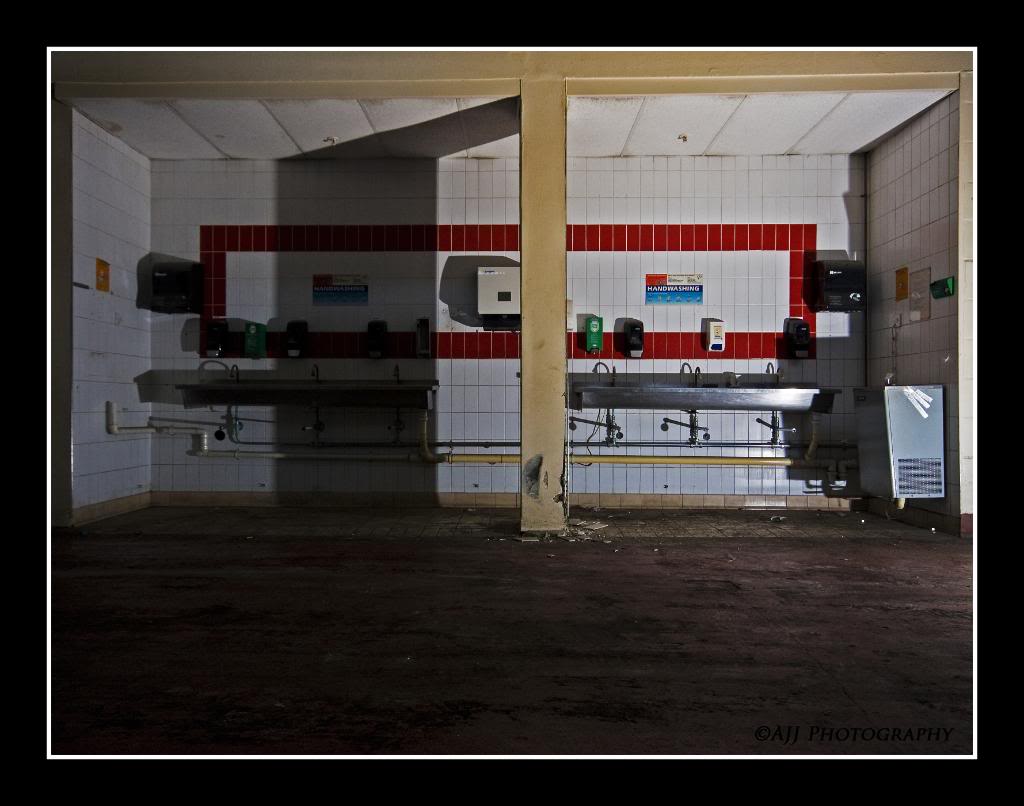 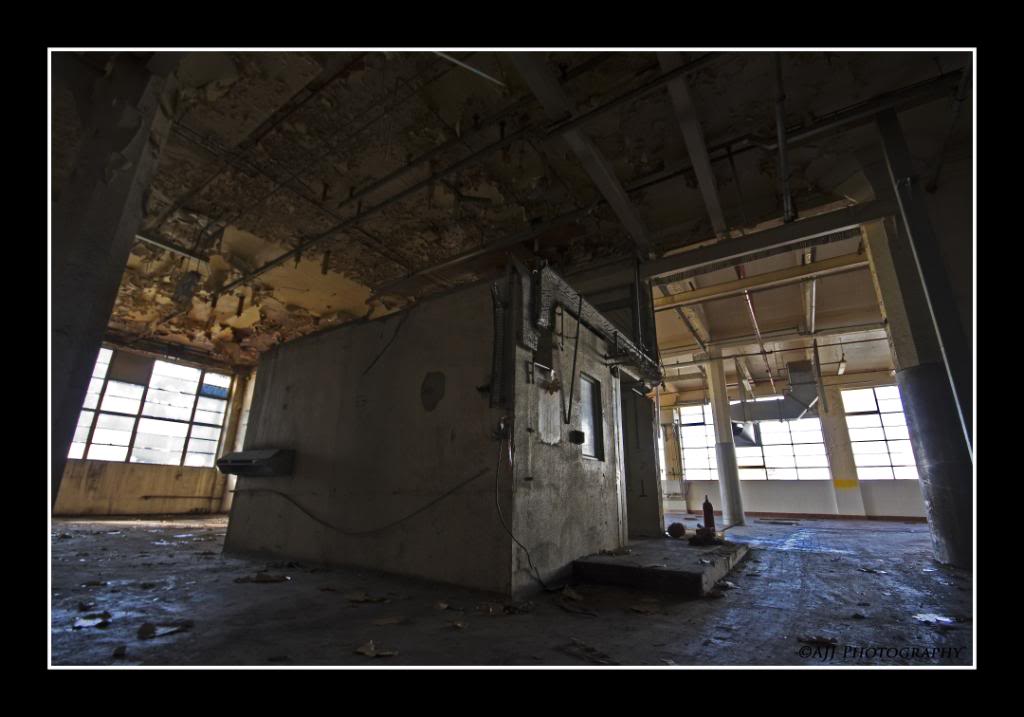 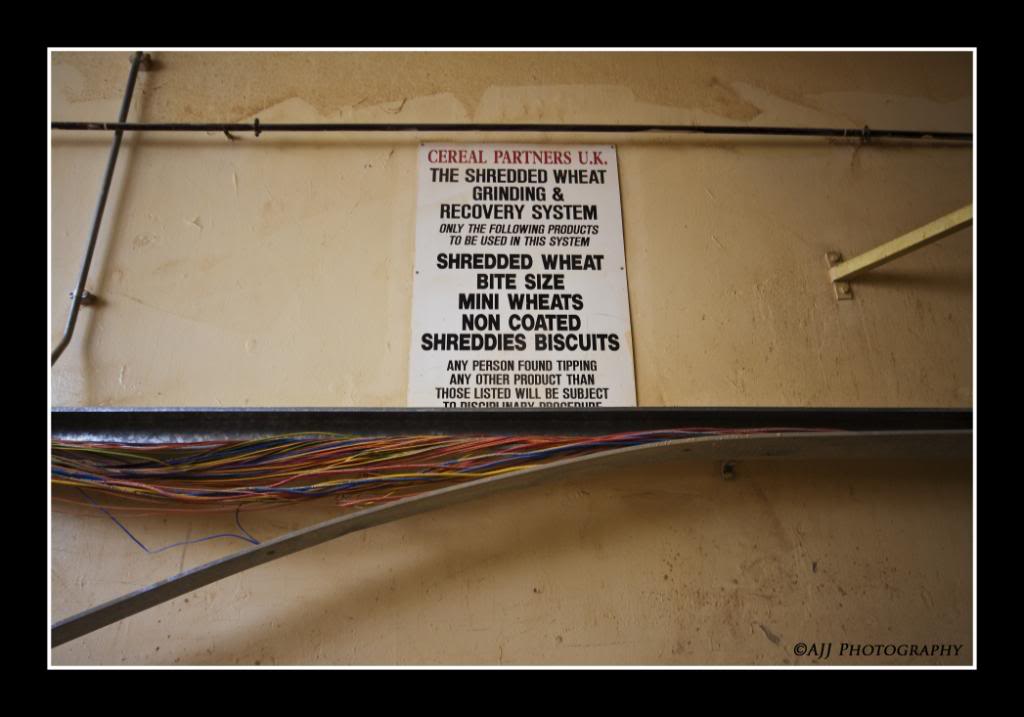 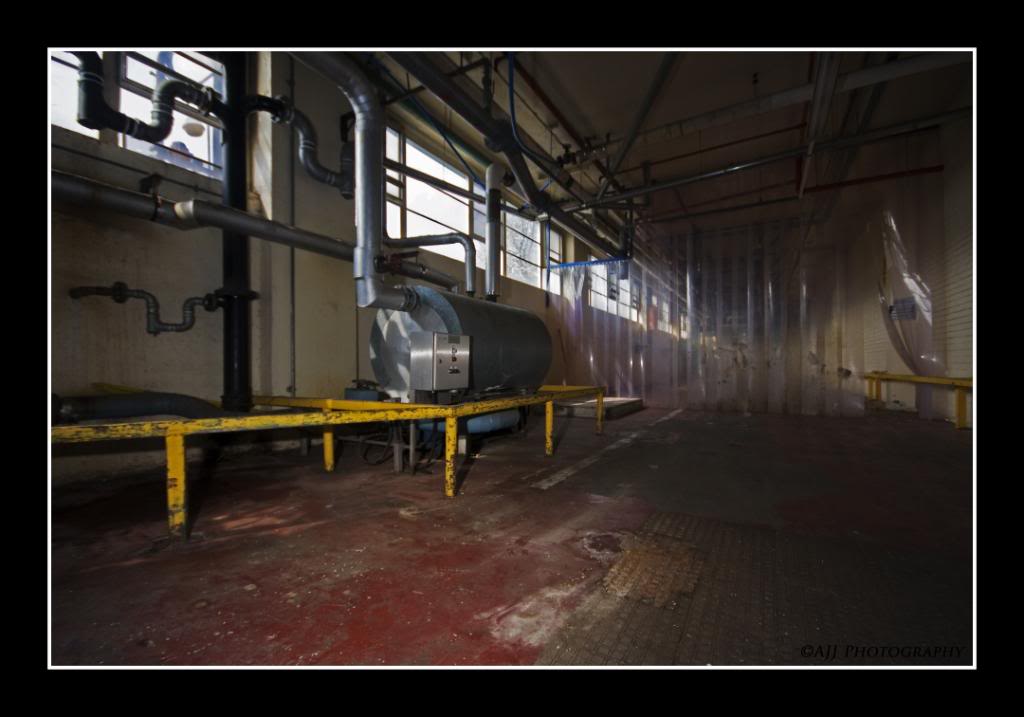 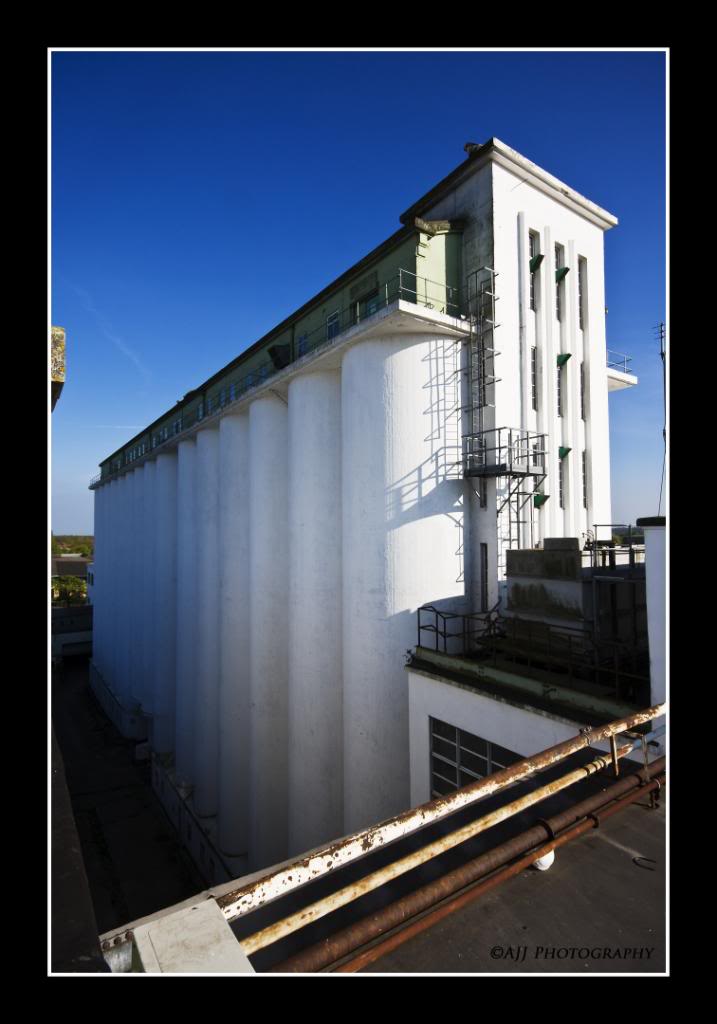