28DL Full Member
There dont seem to have been any reports on this place for a while and the last few refer to demolition in the near future. The history has been fully covered on previous reports so I wont go into it again other than to say that it was previously Cerebos Salt, then most recently became a factory making curry and pickle etc, including the well known brand Sharwoods.

Had been for a nosey from afar a couple of time and seen no movement so concluded that things seem to have come to a standstill for the time being.

We went along wondering whether we would be lucky enough to come across an interior much the same as that in the last few reports, with lots of things relatively intact (conveyer belts, cookers, cantene etc etc) or whether these things had been removed.

What we found was this massive site in the next stage of its life, missing the majority of the interior it is well known for in previous reports. No chairs in the cantene (image 21), nothing left of the kitchen apart from a few smashed plates (image 19), no giant cookers, no conveyer system, no furniture, no doors on the giant sized freezers, etc etc.

However, what we also found was a site with loads and loads of atmosphere, loads and loads of noise (it was a windy day and this is a bloody noisy site in the wind), and a bit of sadness to it was it stands empty and pretty much stripped. We were also very pleased to find the 15 year old curry jars (images 23 and 24), although felt slightly queezy about the strong smell of curry emanating from the 3 broken ones whose contents was plastered across the wall, all crispy, yuk!! Evidence of Chav can also be seen in Image 25.

We smiled when we saw Image 22 below which has the remains of several 28dl regulars on it (we spotted Shepy and Mudlark). If I remember right this COMPLETE image is shown on other previous reports with various names in full.

Hope those who have been there previously enjoy seeing it as it stands now - I suspect many of you will be saying 'thats where xx used to be!' and 'where has xx gone!' etc. Anyway, heres the photies........ 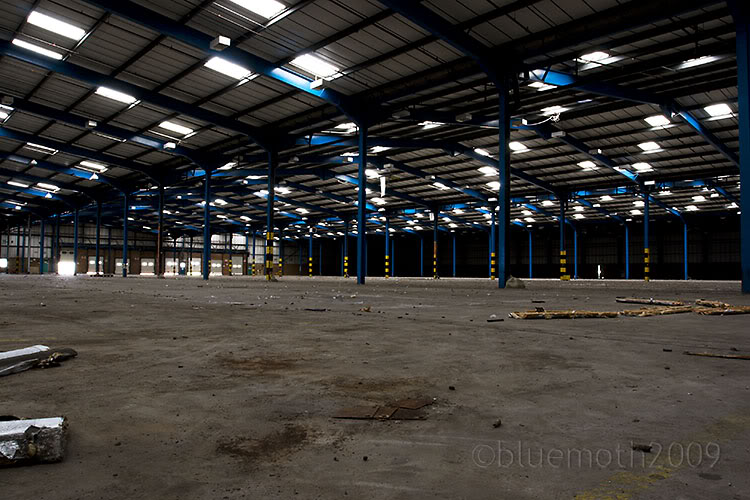 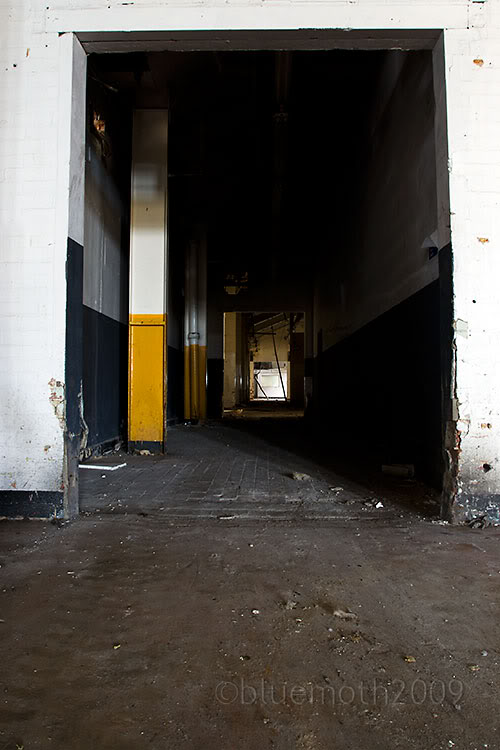 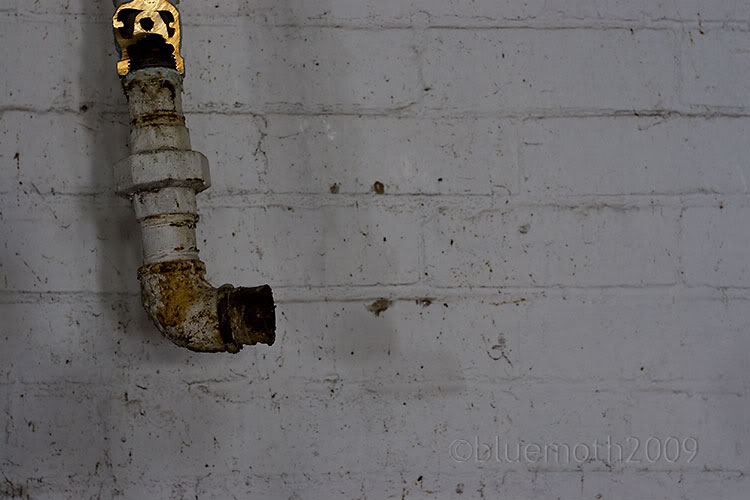 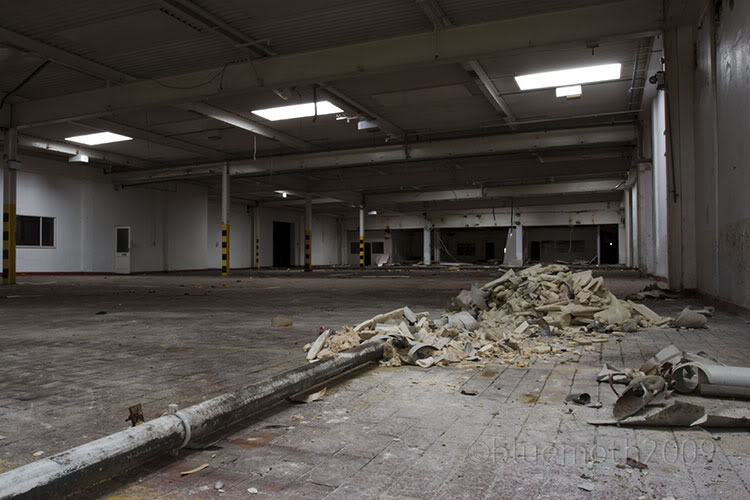 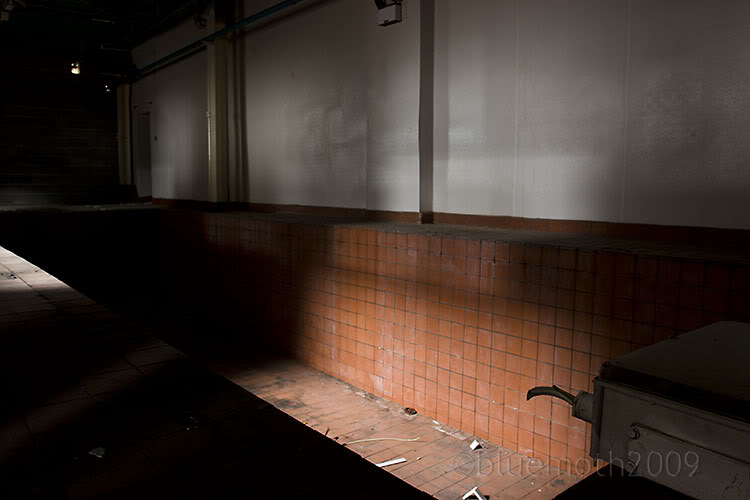 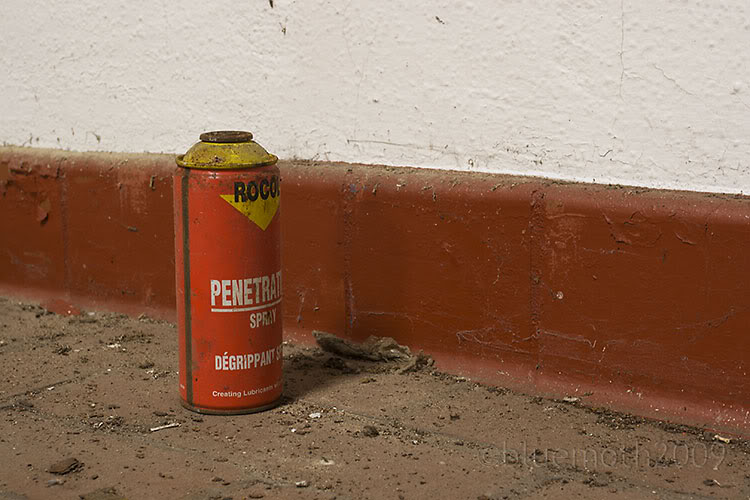 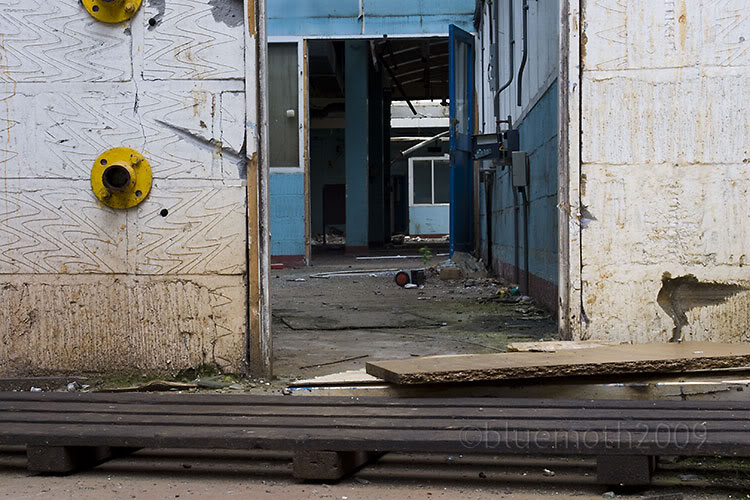 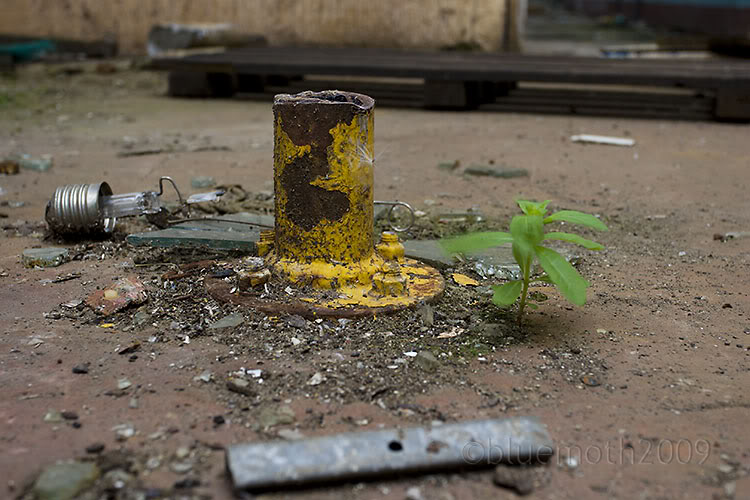 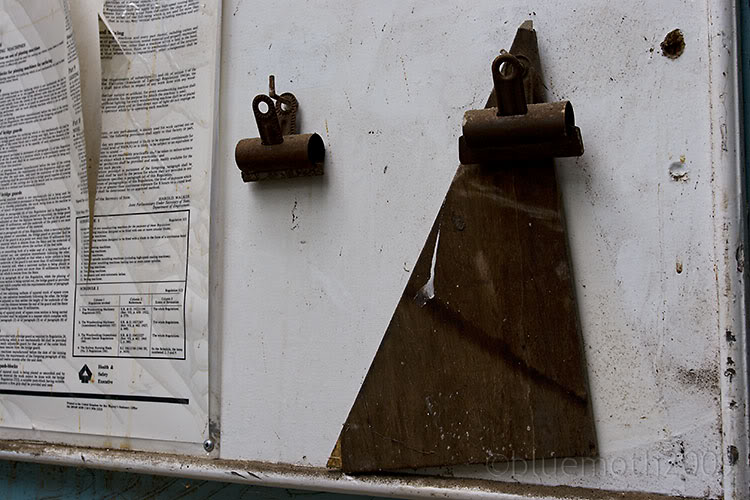 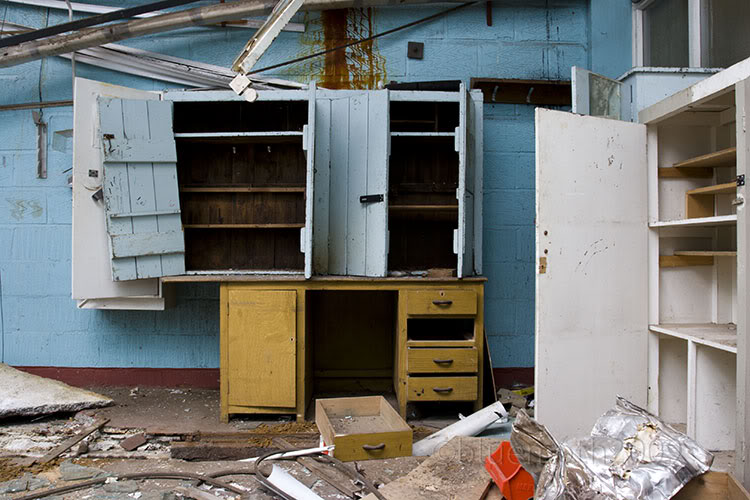 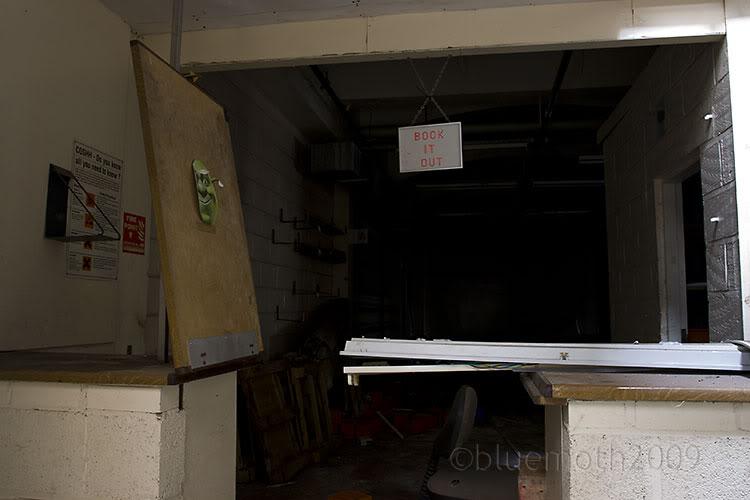 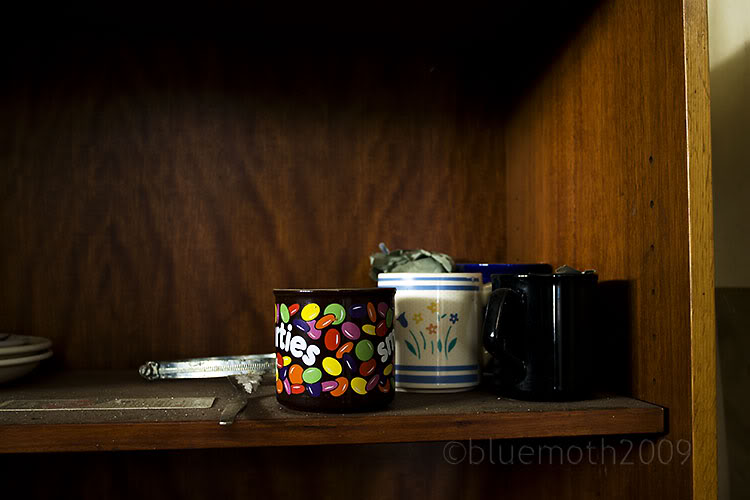 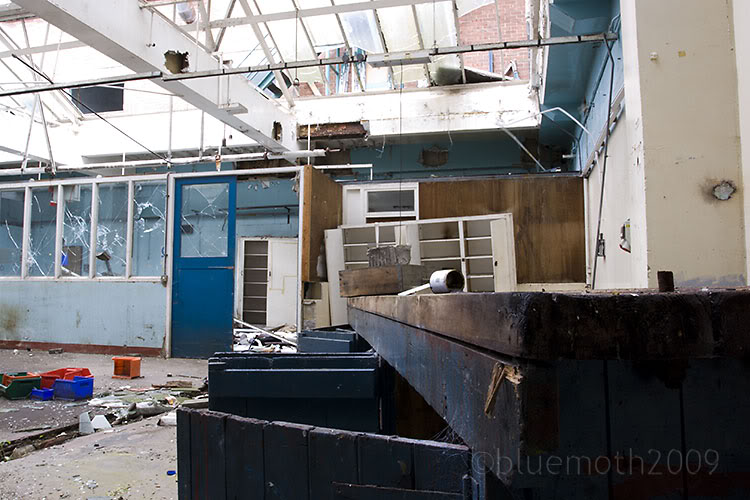 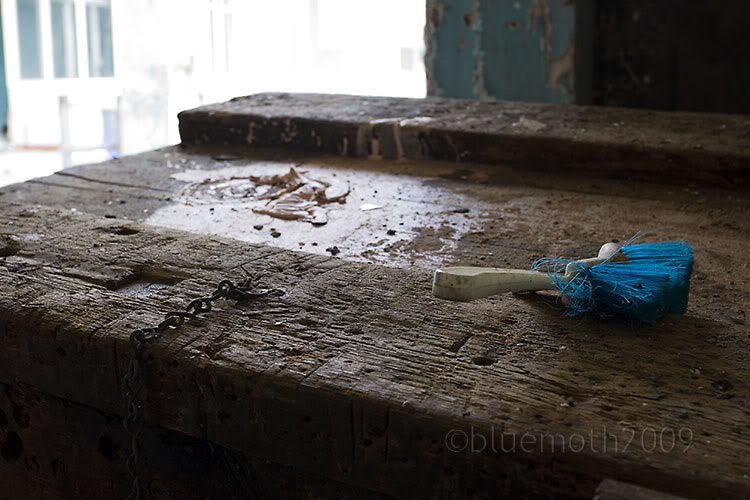 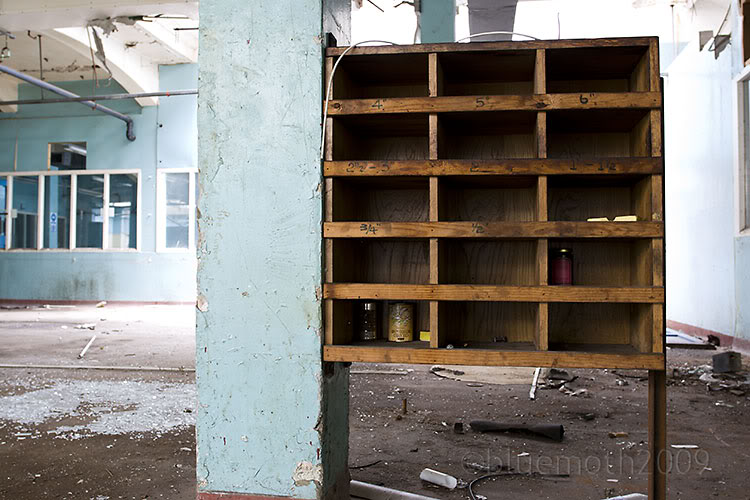 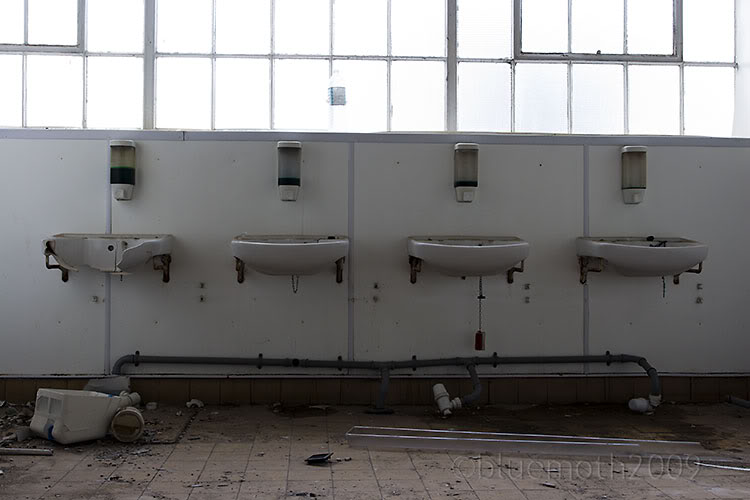 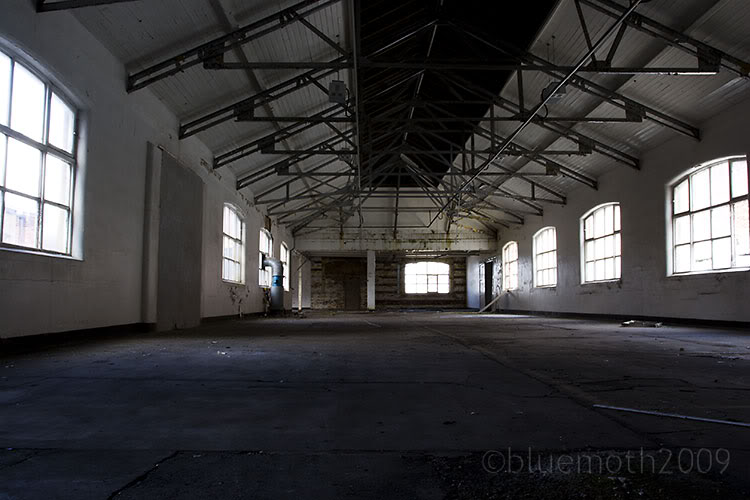 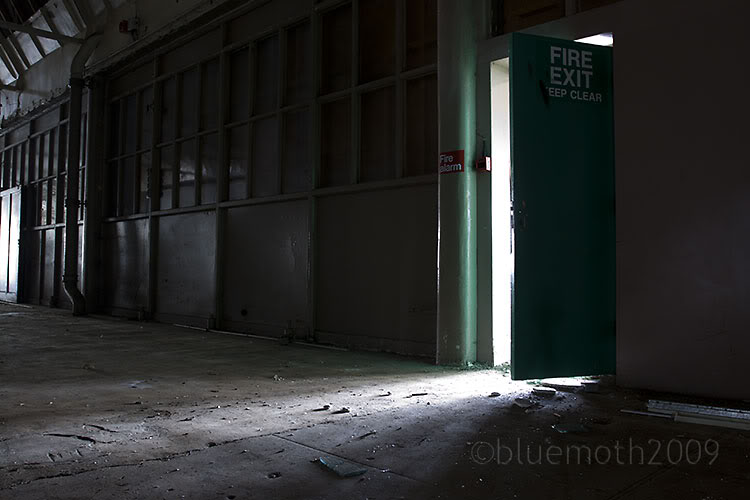 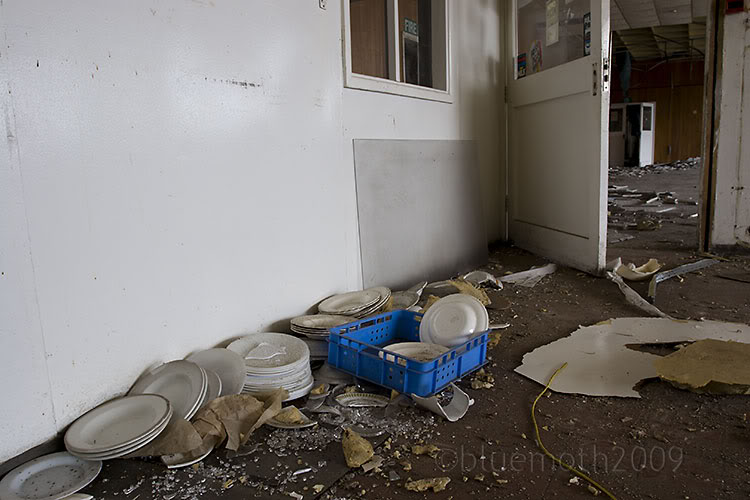 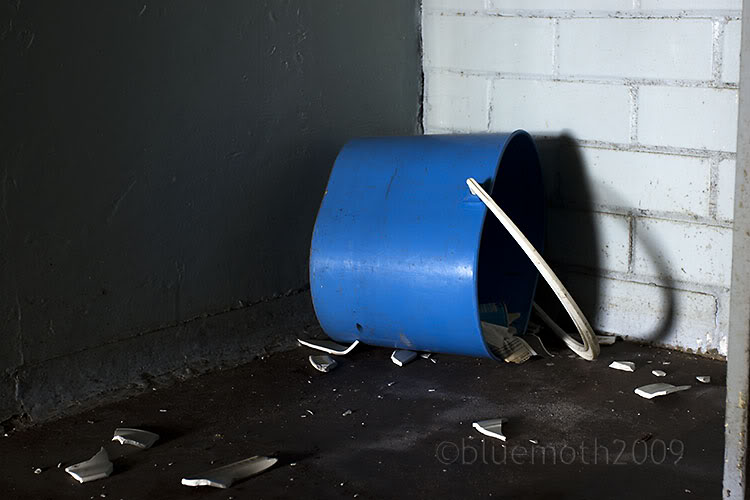 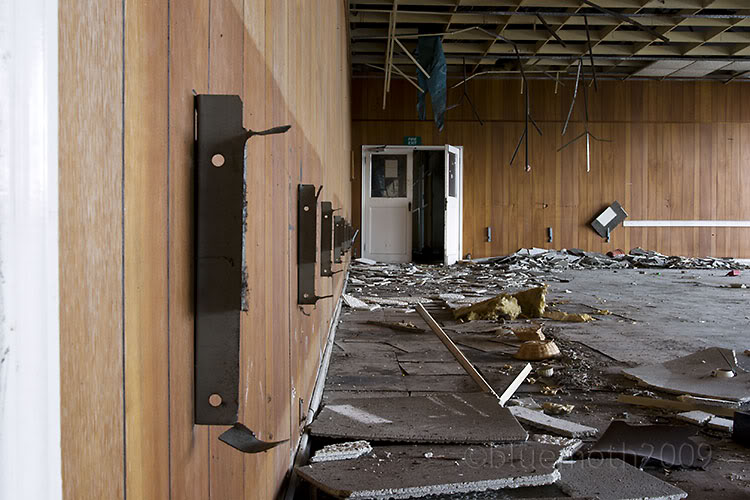 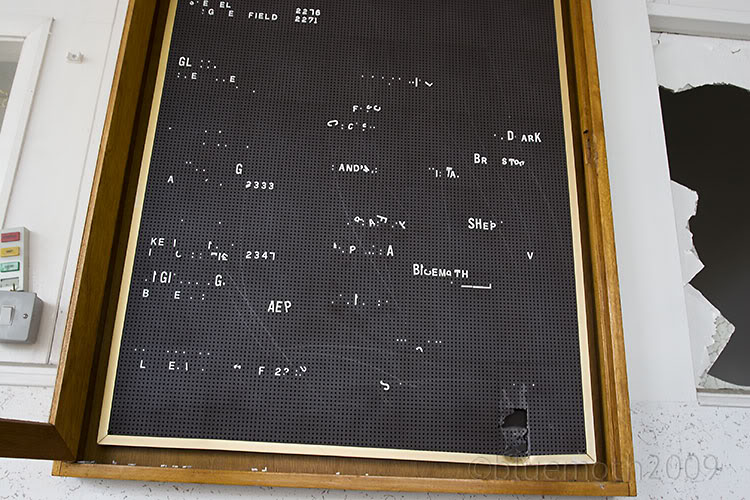 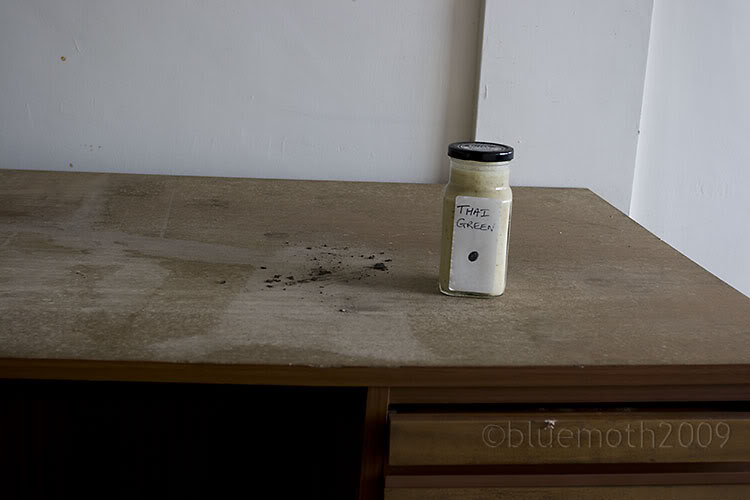 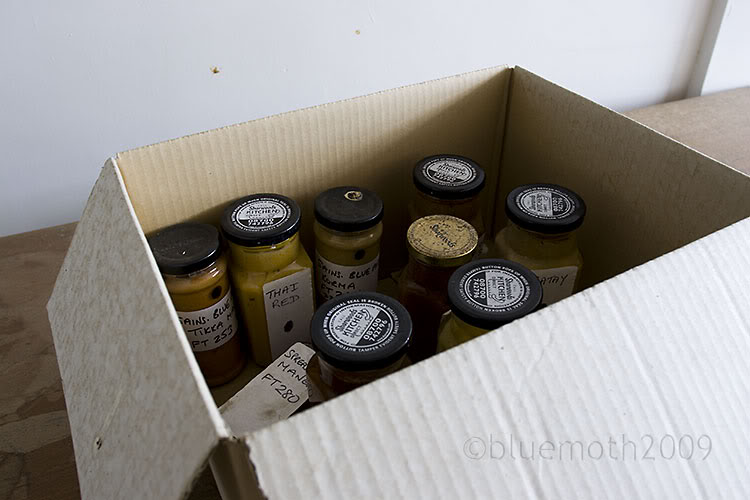 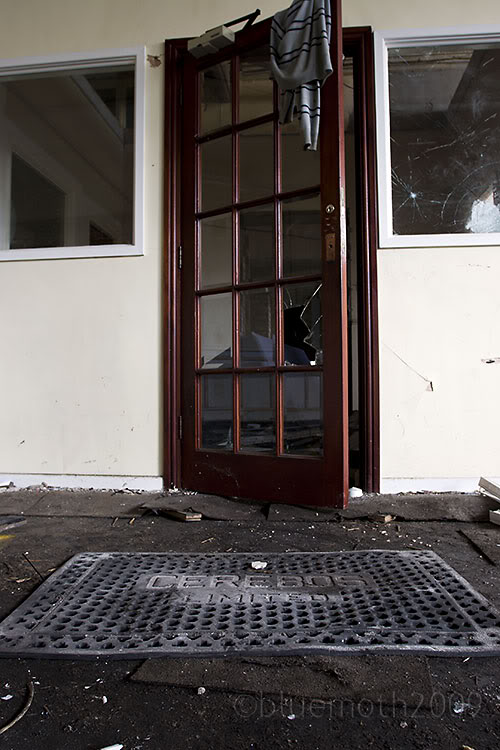 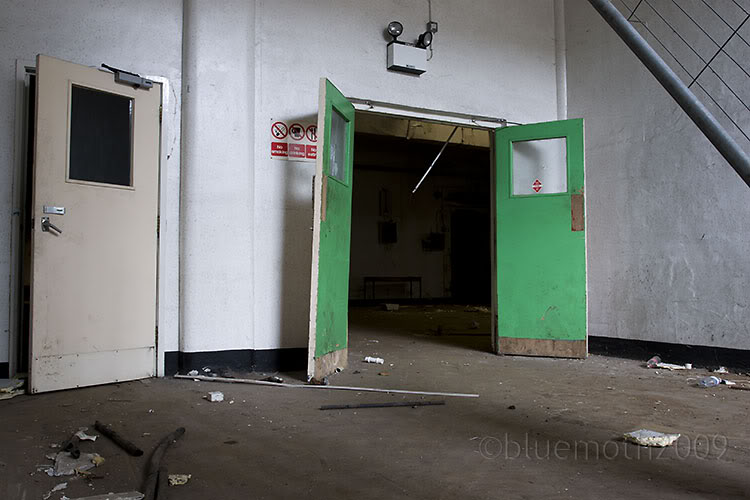 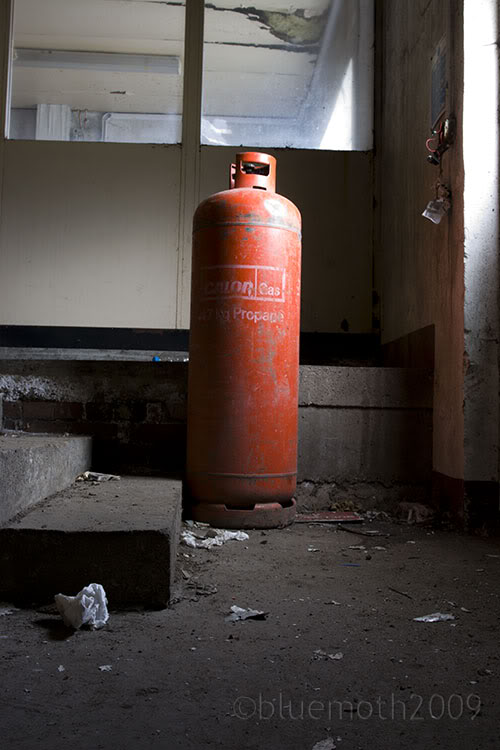 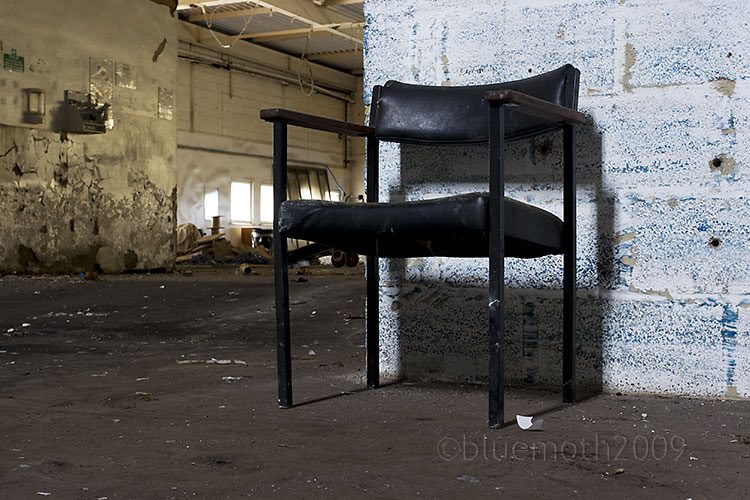 Despite being pretty much emptied and left open to the elements, this place still offers a good explore.
Last edited: Aug 22, 2009
Always carrying a corned beef sandwich and a number of rock buns.
You must log in or register to reply here.
Share:
Facebook Twitter Reddit Pinterest Tumblr WhatsApp Email Link