After seing a few reports on here and the place seeming to be getting worse i had to go have a look for myself while it was still possible. Thanks to @Saltburndan1971 for showing us the best bits.
I wont go on too much about the history as there are plenty more reports that cover that with the best been @AndyK report which is Here
But heres my visit. After coming a few week earlier with one of my friends i soon relised this place was alot bigger than first thought.We got in ok but we definatly needed some kind of plan to get round all the cctv and motion sensers.
So came home read up abit more got in touch with @Saltburndan1971 , and the rest is history.
I was going to do a report on each of the places but instead picked a couple from the each of the buildings we went in.
Theres a few areas i didnt get round to doing but they will have to be on the next visit.

Bit of History
On the outskirts of Chell in Staffordshire, stands an industrial monument of the utmost importance - the Chatterley Whitfield Colliery. The disused coal mine is considered to be the most comprehensive survival of a deep mine site in England from the industry's period of peak production and it was the first colliery in the UK to produce 1,000,000 tons of saleable coal in a year. Following the closure of the mine, the buildings had served as a museum, which has long-since closed. The whole colliery site is now vacant and the buildings are in a very poor condition.


Outside View of where the carts tipped coal into train carrages 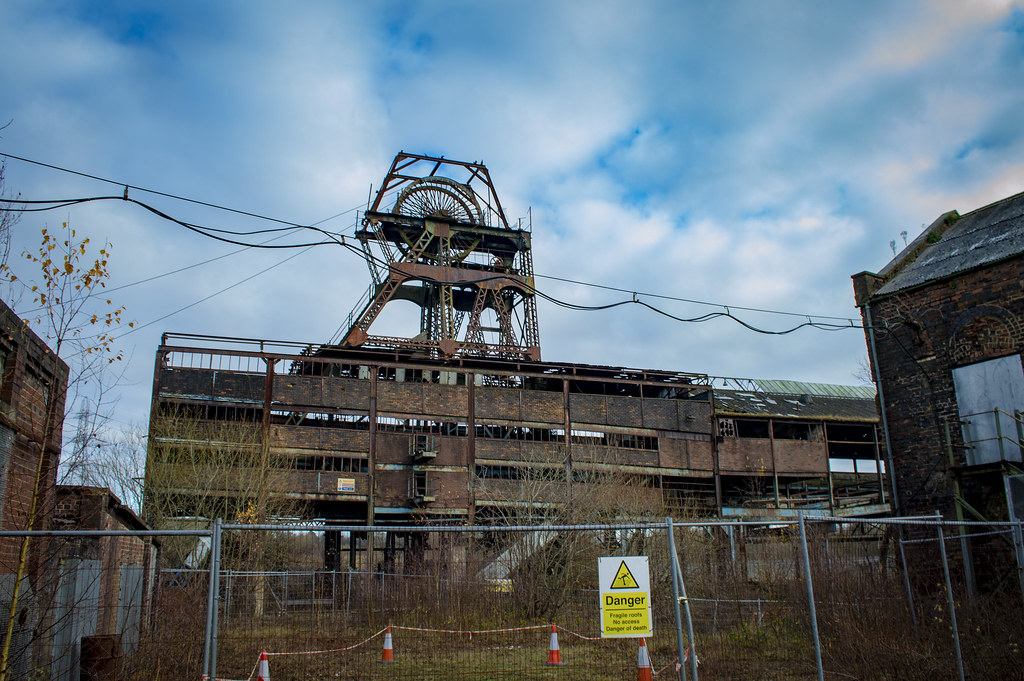 Dump For The Carts 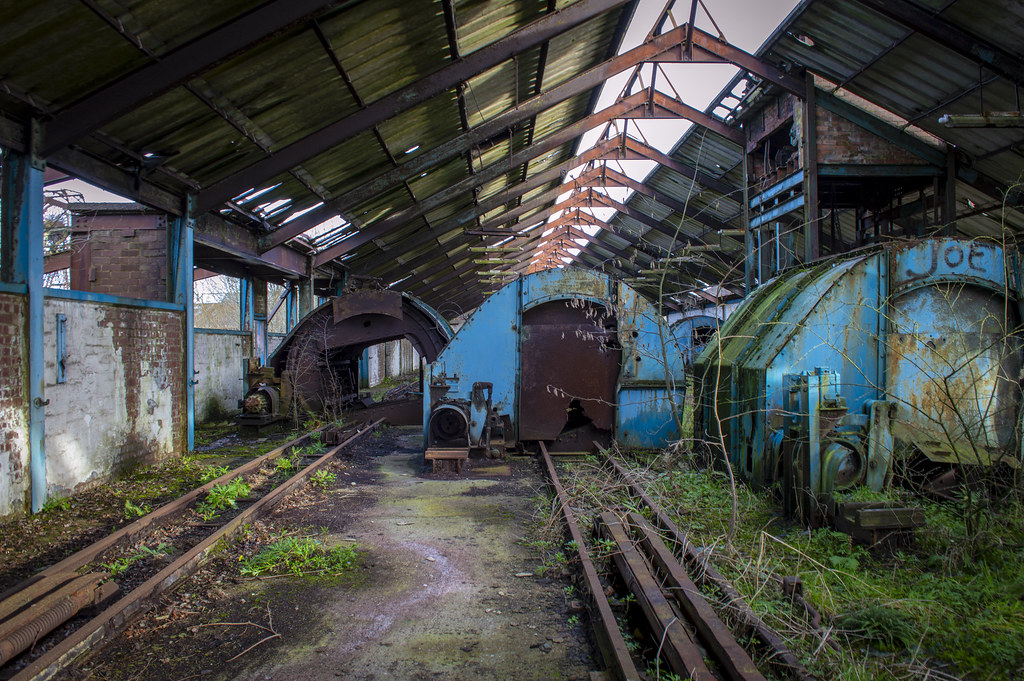 One of the Headstocks 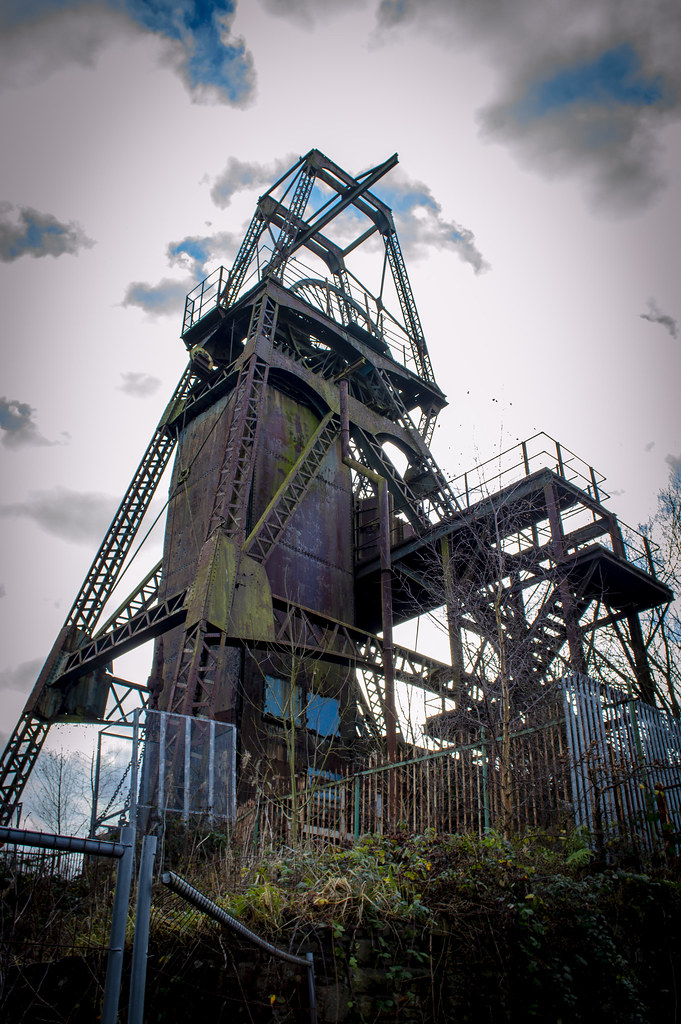 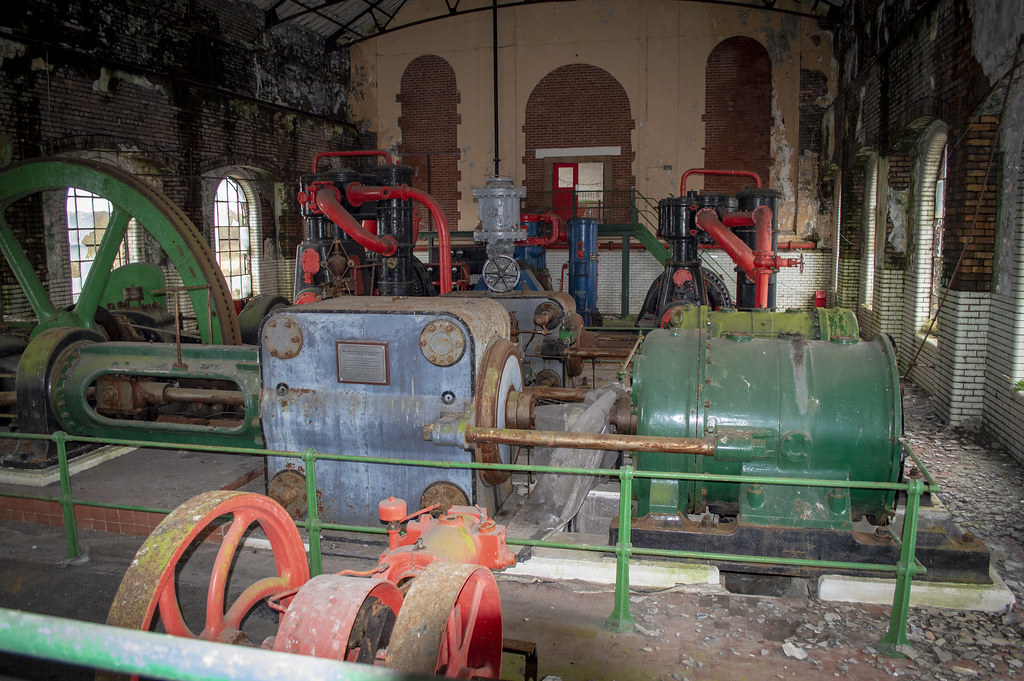 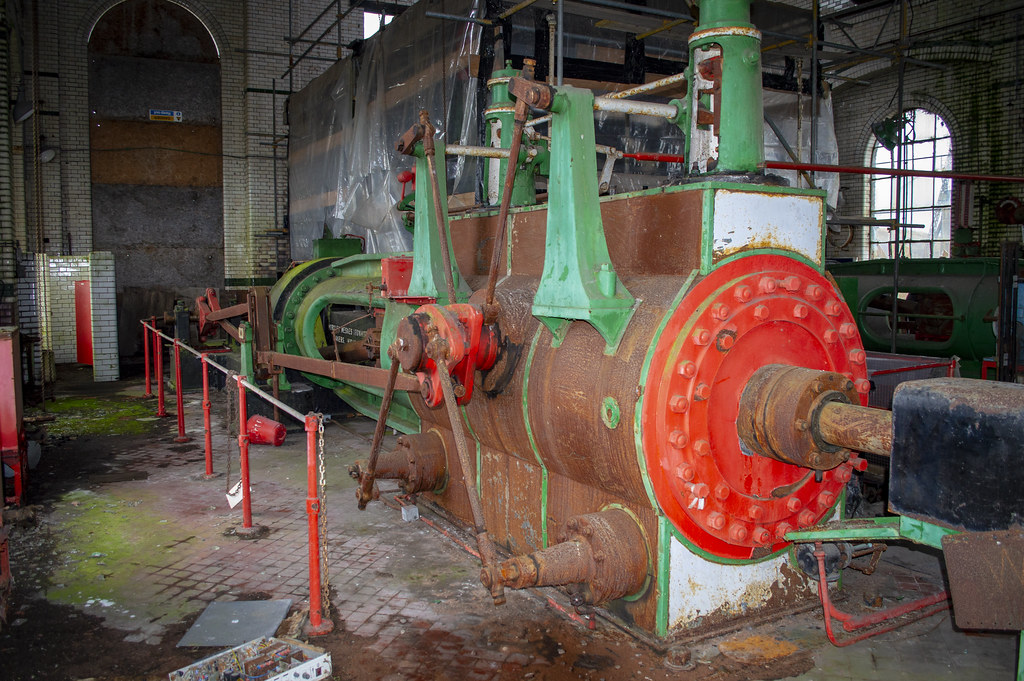 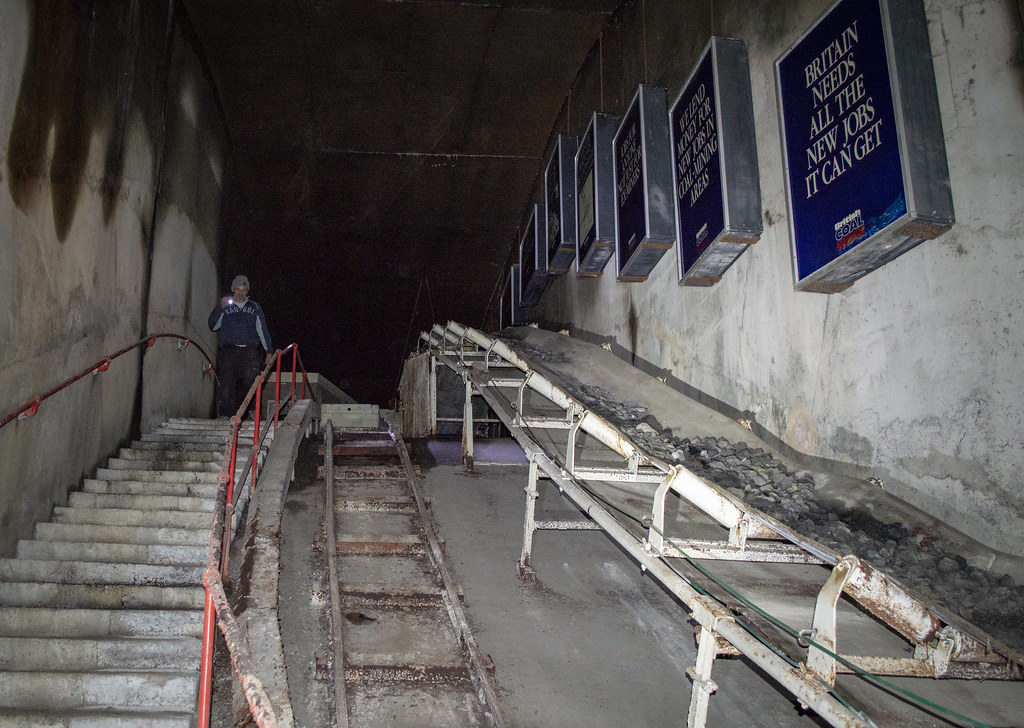 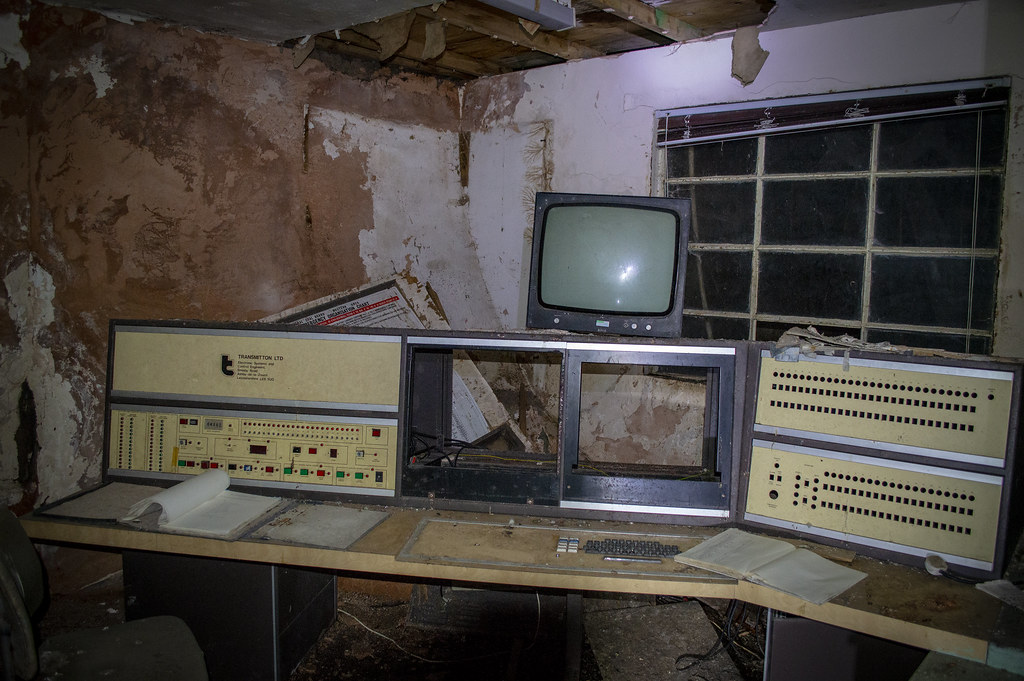 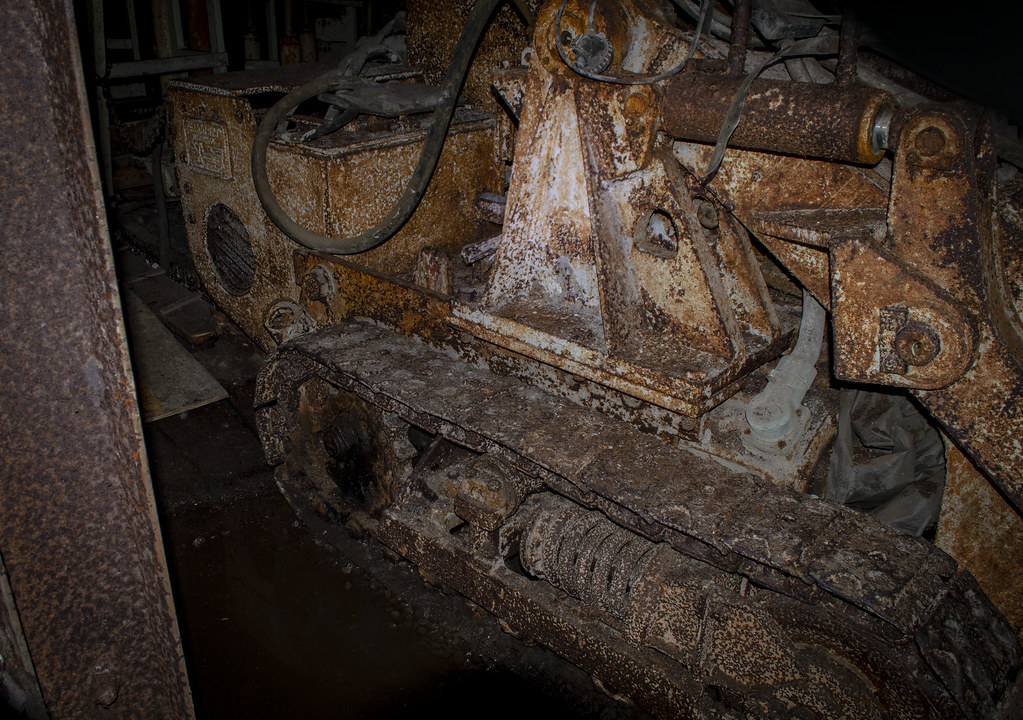 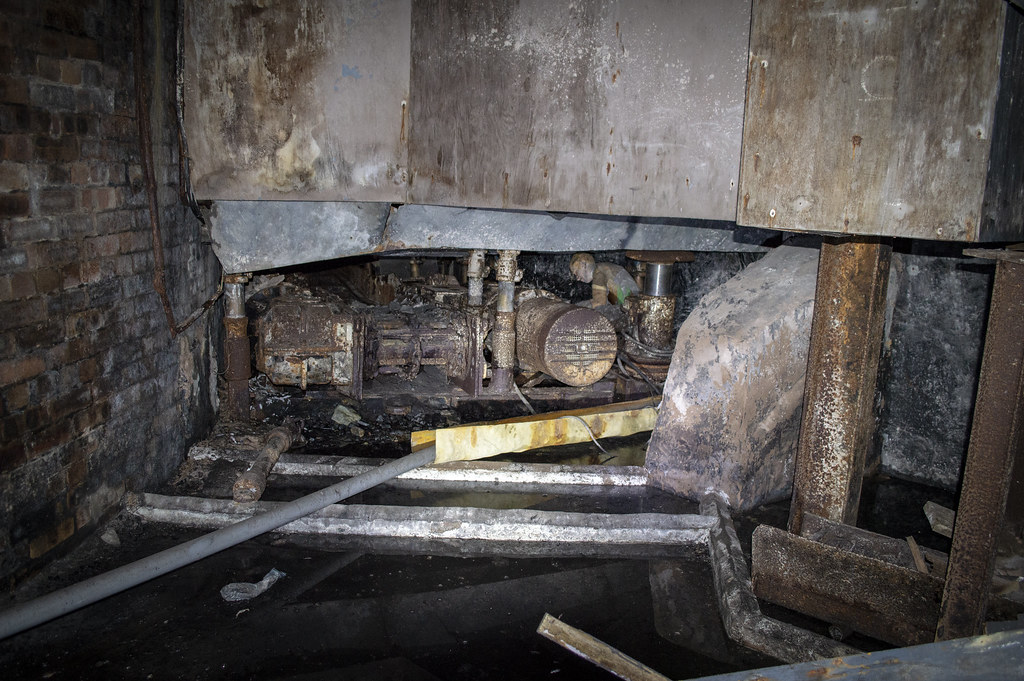 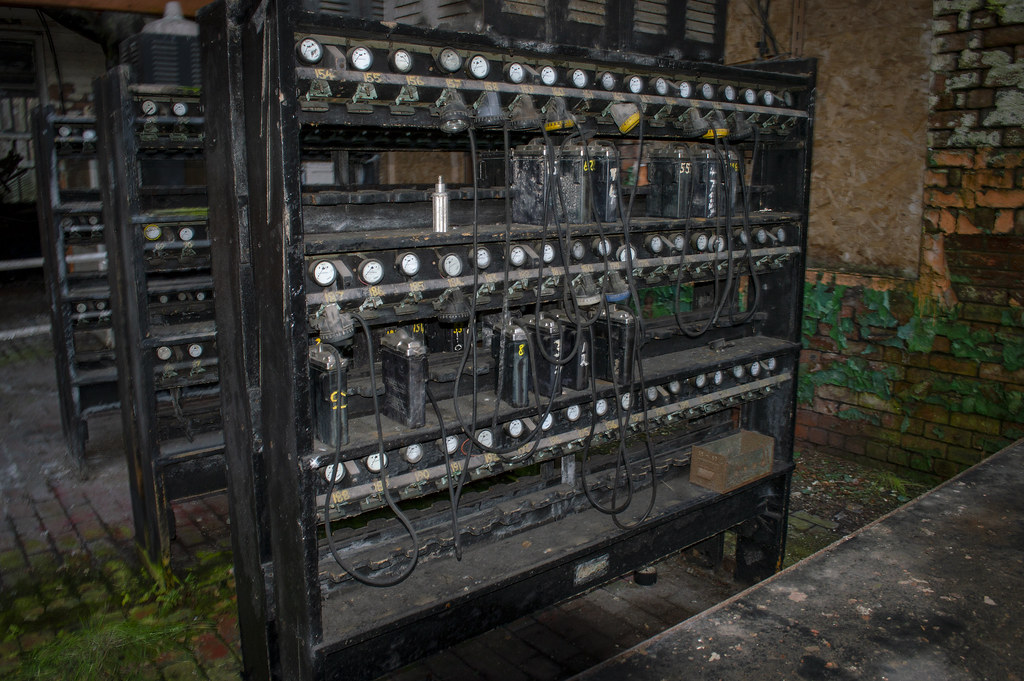 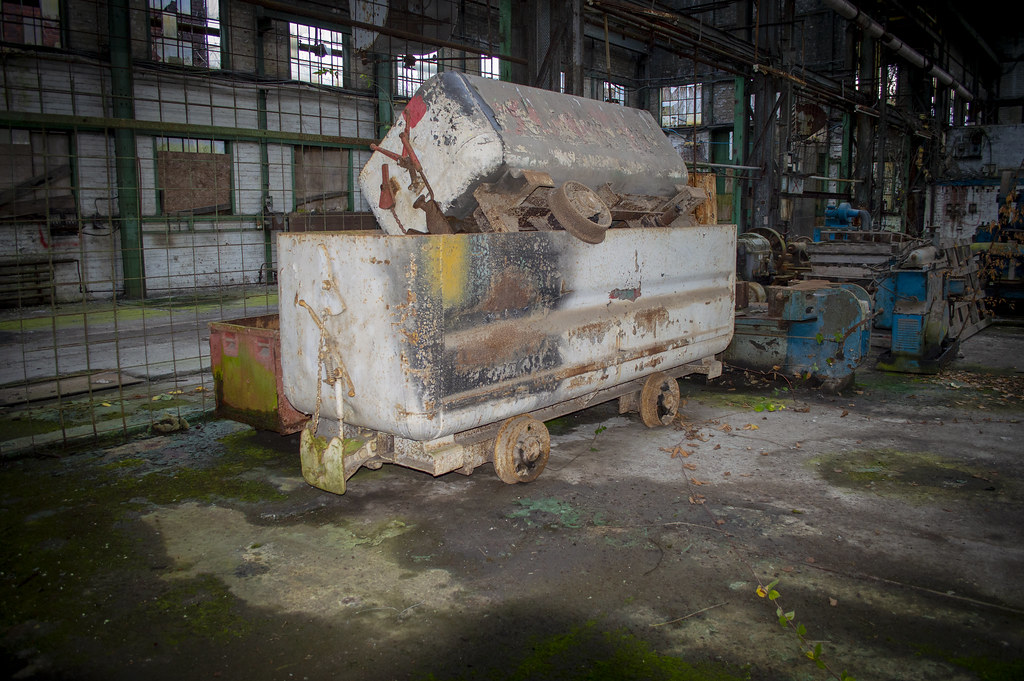 Regular User
some nice pics there

Staff member
Moderator
Thanks for the mention

It's a difficult to get around the entire place, you have done well here. Interesting to see the underground section is accessible again.
My Website -> Behind Closed Doors

AndyK said:
Thanks for the mention

It's a difficult to get around the entire place, you have done well here. Interesting to see the underground section is accessible again.
Click to expand...

Regular User
Nice to see it pop up again. Still on my bucket list!

Regular User
Superb stuff. Love the look of this place.

xplorer.x said:
Nice to see it pop up again. Still on my bucket list!
Click to expand...