The museum opening in 1979 and was soon welcoming over 70,000 visitors a year. It offered a range of activities - derelict buildings were renovated, mining machinery restored in its original working condition in order to show the working conditions of local miners and an underground tour of workings was also offered.

The underground tour was through the Winstanley shaft. Problems first arose in 1984 when the pumps at Wolstanton colliery were turned off as Chatterley Whitfield had been connected underground to Wolstanton. Coal production was stopped at Wolstanton in 1981 but pumping operations continued there until May 1984 to facilitate salvage work. With the pumps now turned off, there was a danger that water levels and methane would make the underground tour at Chatterley Whitfield unsafe. This duly came to pass and the underground tour finishing when a new purpose built mining experience (The New Pit) was opened on Wednesday, August 20th, 1986. This new tour - the subject of this report - continued until Monday, 9th August, 1993 when the museum was closed and put into the hands of the liquidators. 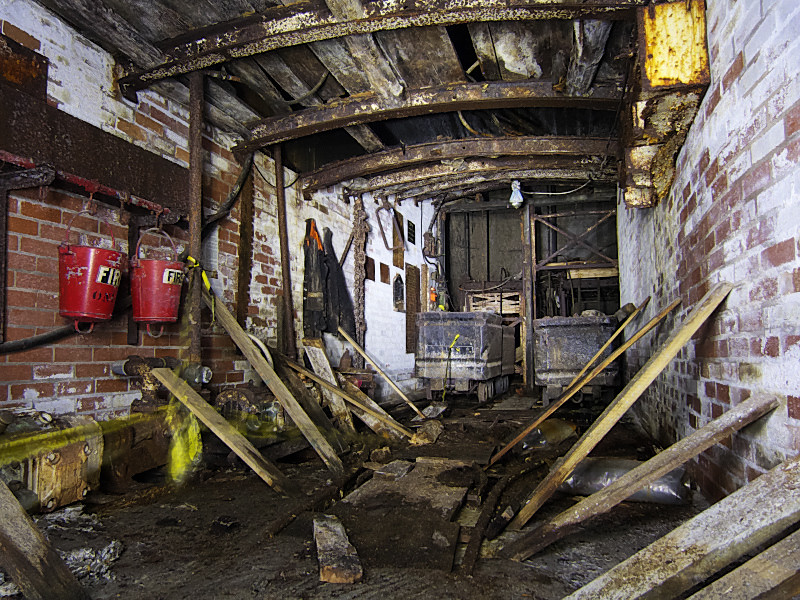 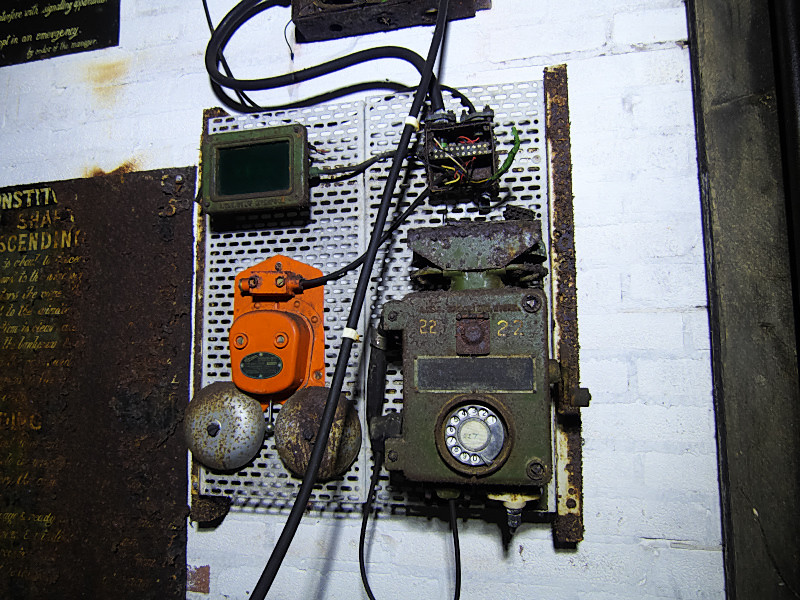 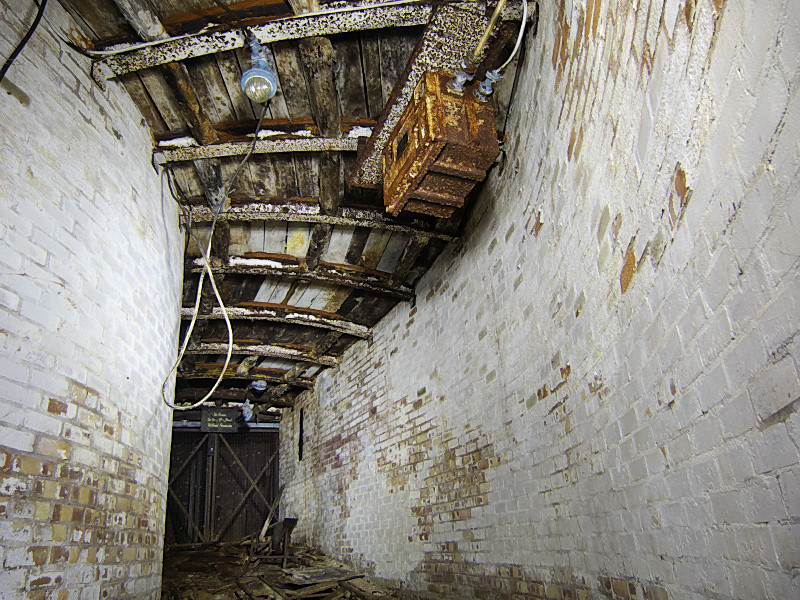 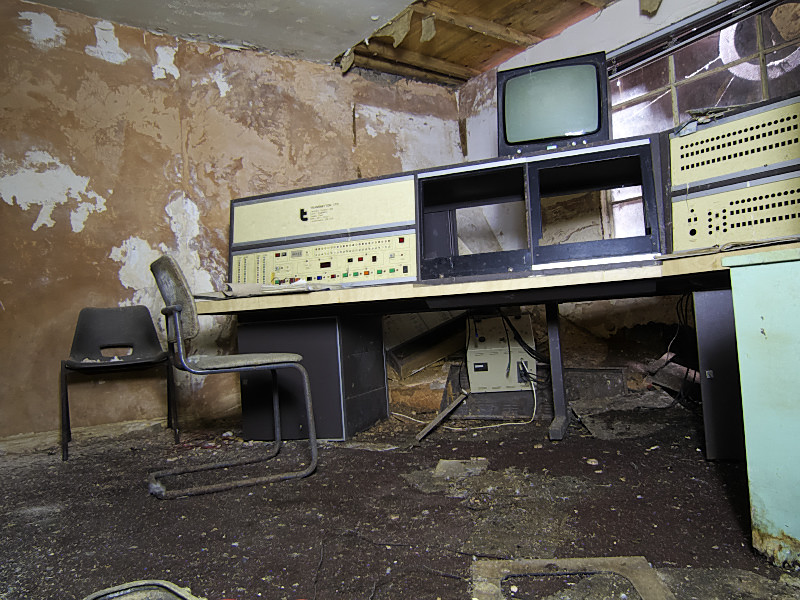 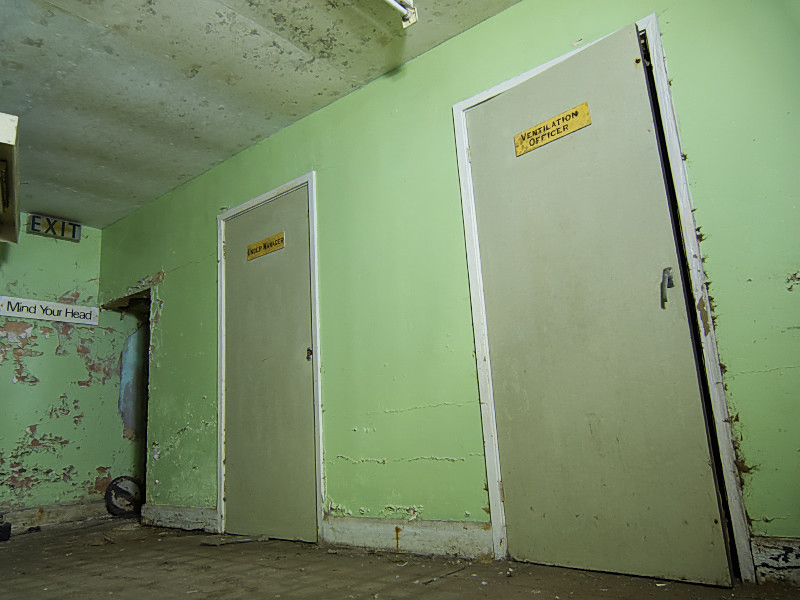 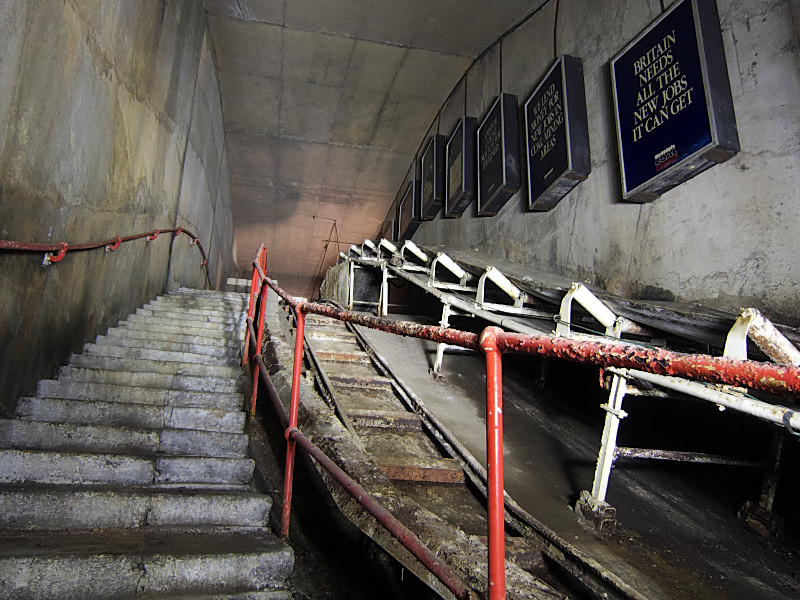 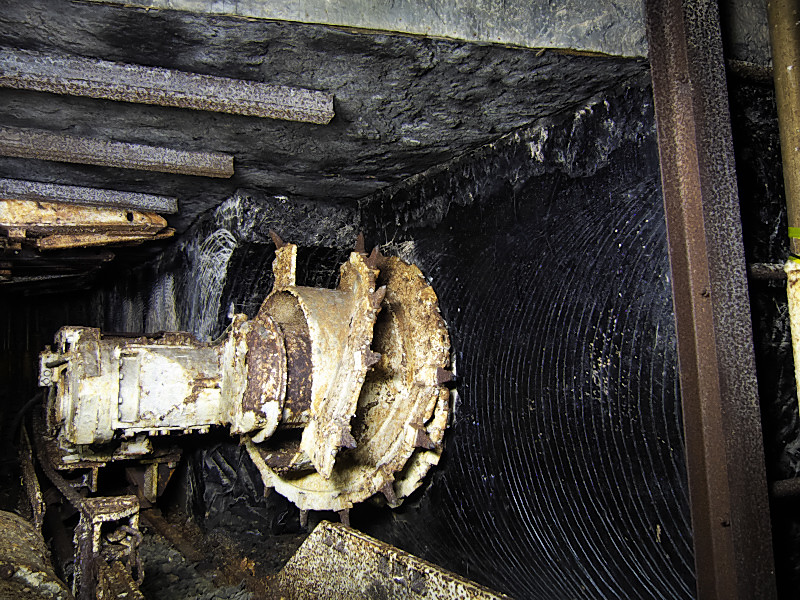 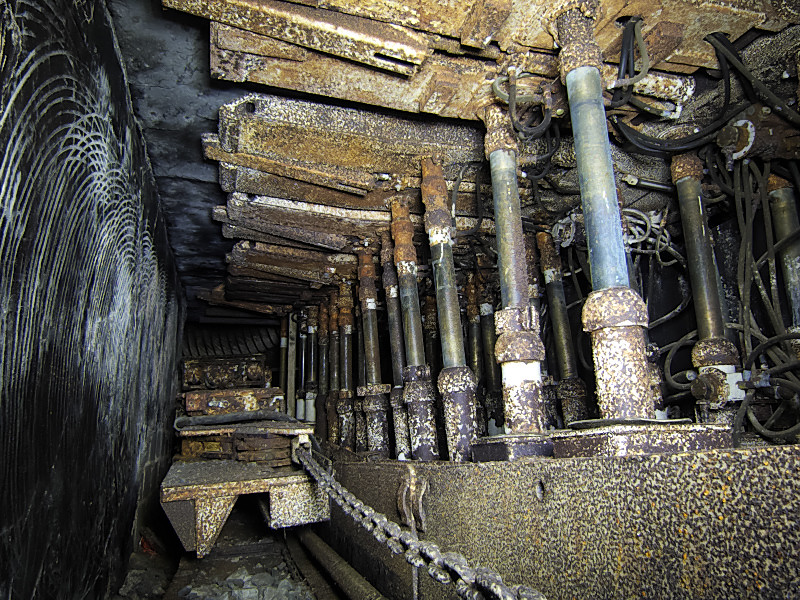 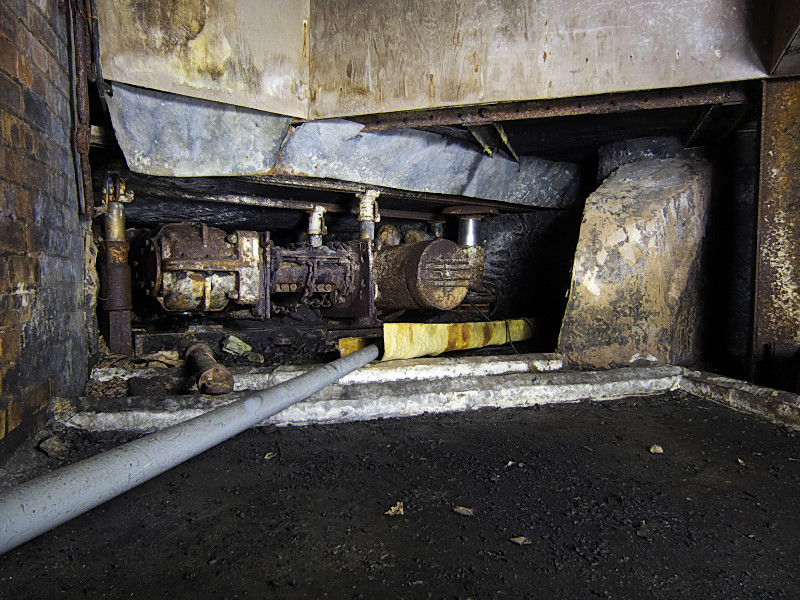 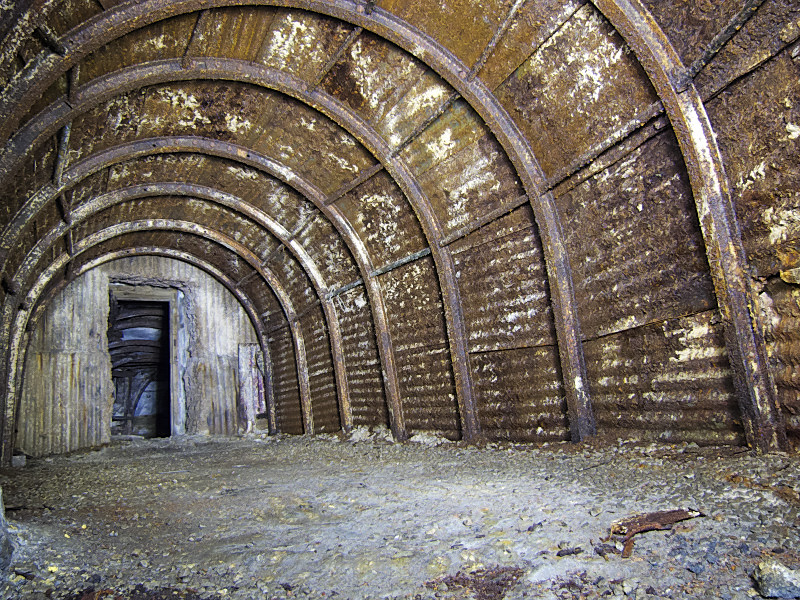 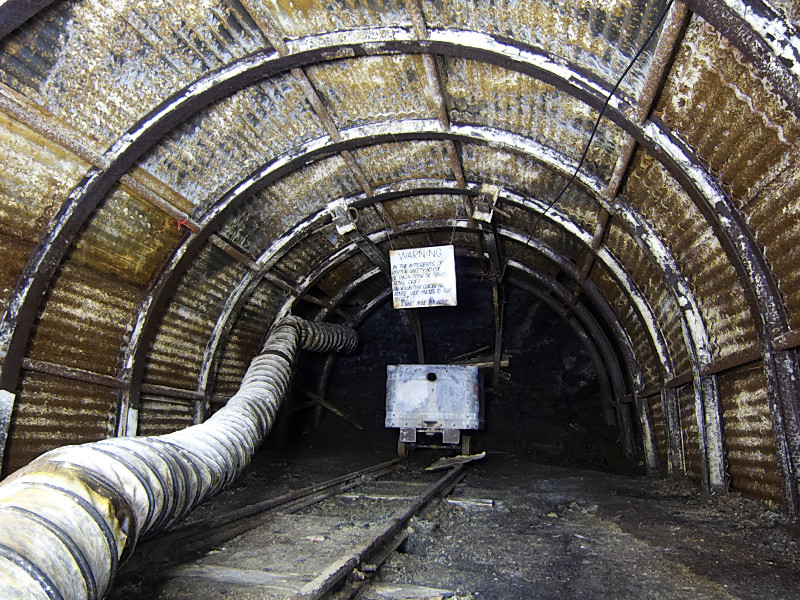 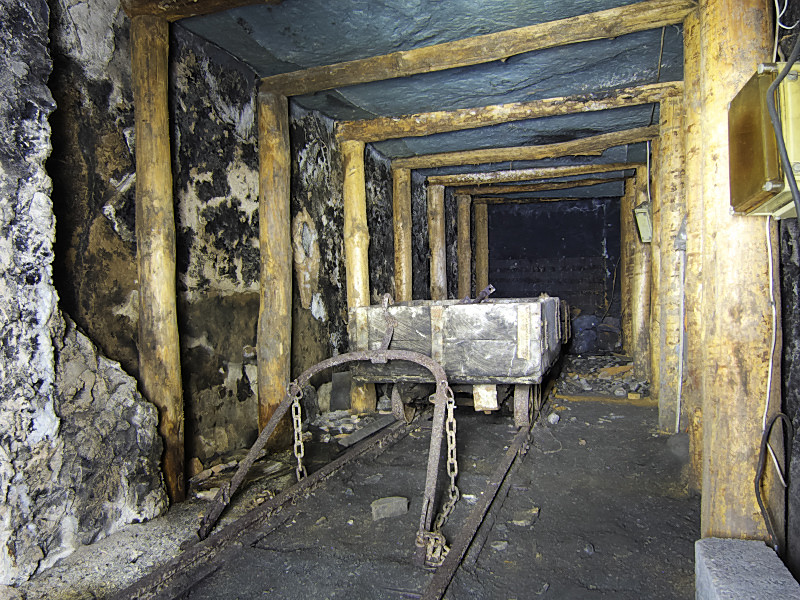 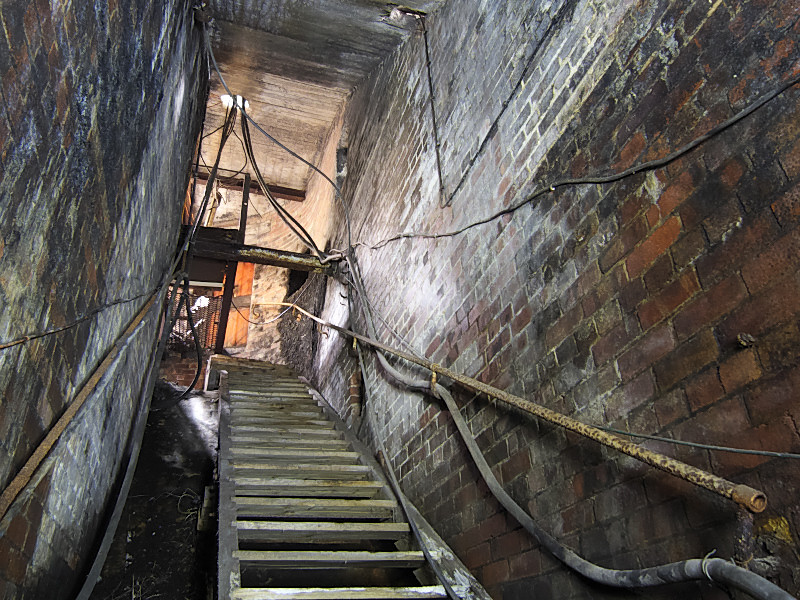 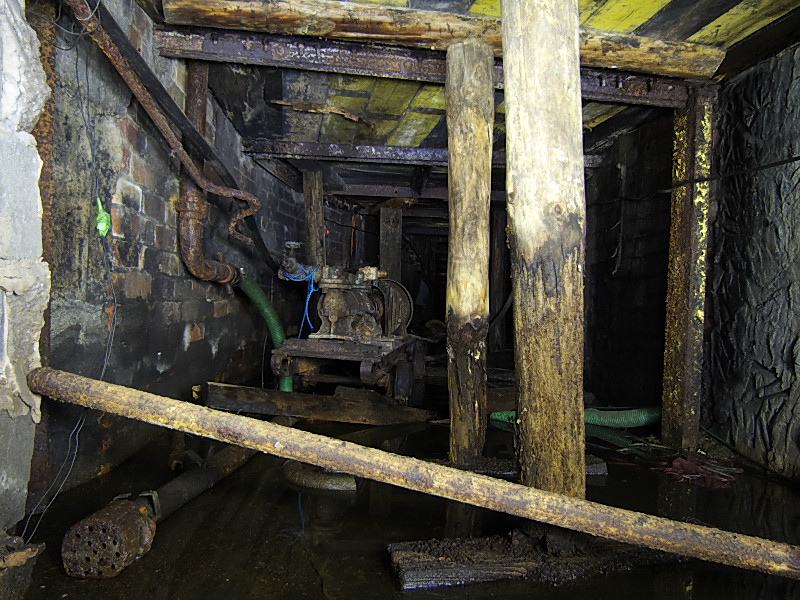 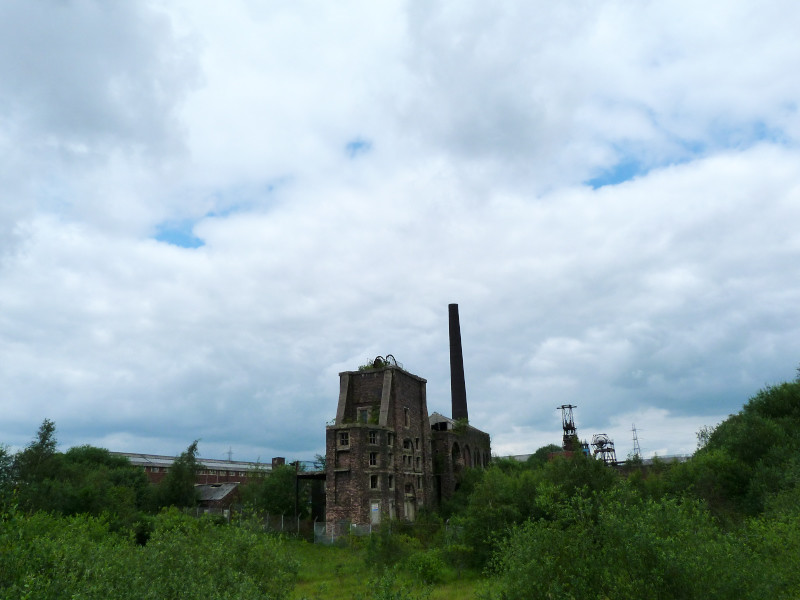 Thanks for looking and huge thanks to @Saltburndan1971 for both showing me around and for cracking this in the first place.
Last edited: Jul 15, 2019
You've got to dream big. What are we here for if we don't make our mark ? It's the buzz, building a team, finding the job, planning the job, carrying it out. It's the camaraderie, trusting other men with everything you know. With your life.

Staff member
Moderator
I knew it!! Now I need another visit!

Nice job, it looks great.
My Website -> Behind Closed Doors

I’ve seen old videos of guys crawling between them mining out a seam of not more than a foot........not pleasant work
.
.

AndyK said:
I knew it!! Now I need another visit!

Give us a shout mate, leave in 2 weeks and it's on the list!

Excellent report, I don't think there's actually a single thing relating mining that this place is missing, all the mines and pits I've done over the years just seem to all merge into this place!
The Amateur Wanderer 2011 - 2021 ©
TAW
​

Regular User
Thats bloody lovely and a much better tour than the one you get down Big Pit!
-Needs a tripod and a decent torch.

28DL Member
It's not abandoned

28DL Full Member
Flipping awesome pictures mate. I thought you were taking a lot of time over them but.. Wow
S

The air was fresh.. There's quite a through draft

28DL Full Member
Are these photos recent, if so we could try and persuade the council to give us access for tours in the future.......

ChatWhit said:
Are these photos recent, if so we could try and persuade the council to give us access for tours in the future.......
Click to expand...