Staff member
Moderator
Over the course of a year I visited the former Chaterley Whitfield coal mine / mining museum, in order to cover as many of the buildings as I could. I posted a big report from there last year which can be seen here -
https://www.28dayslater.co.uk/threads/chatterley-whitfield-colliery-mining-museum-2018.114298/

That report covers a lot of the site, and there was one area that I had wondered about, but for one reason or another didn't look very hard for..... The underground experience! I had at one time wondered if we could get into the Walker fan drift, and had a look around it. It was sealed up very tightly, and I pretty much assumed any entrances to the underground would be just as tight. I had also heard the underground experience had been demolished, and after looking at where most of it was located, this seemed to be the case. That is, until a couple of reports popped up on here, much to my surprise, from the underground experience. It turns out a fair bit of it still exists - the majority of it that had been constructed in the railway cutting had gone, but the parts that were built in the air drifts and joining onto the Platt and Institute shafts were still there and looked amazing! I always knew there was more to find at this site, but this was more than I was expecting! Nice one!

Original visits with @SpiderMonkey and underground visit with @The Amateur Wanderer 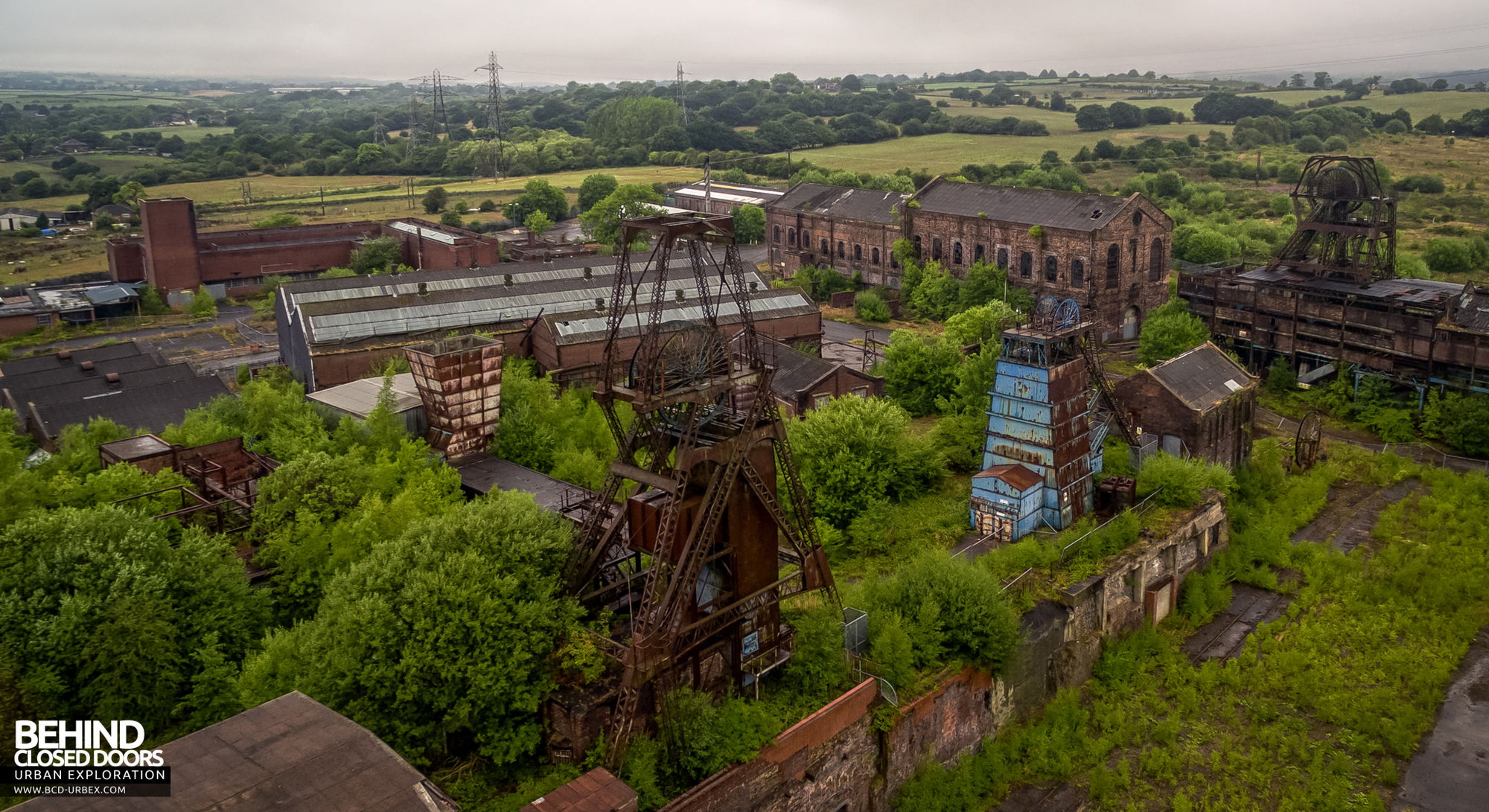 The underground experience was located in the air drifts that lead from the Platt and Institute shafts below the headstocks shown in the image above.

History of the Underground Experience​
Chatterley Whitfield ceased production on 25th March 1977, and work began to convert the colliery into a visitor attraction including tours of the underground workings which opened to the public in 1979. Many of the surface buildings were renovated and machinery was restored in its original working condition to show in great realism the life and working conditions of local miners. The Winstanley shaft provided access into the deep level workings. At it’s peak, it attracted 70,000 visitors a year.

There are two main problems with underground workings – the first is that water seeps into the workings and they need to be constantly drained to avoid flooding. The second is the buildup of highly explosive methane gas, which is naturally given off from the decaying plant matter contained within the coal seams. Both of these problems were dealt with by the nearby Wolstanton colliery, to which Chatterley Whitfield was connected. Being at a lower level, water naturally drained to Wolstanton, from where it was pumped to the surface. Being an active colliery, Wolstanton also provided fresh air via its ventilation fans.

In May 1986, the nearby Wolstanton colliery was closed. This lead to fears that the underground mining experience at Chatterley Whitfield would flood and there would be a build up of gas. A new experience was constructed using shallow workings and a railway cutting. This enabled underground tours to continue until the museum was put into liquidation in 1993 and subsequently closed on 9th August that year.

The original deep level tour area did indeed flood as predicted, and is now fully submerged. The replacement, shallow level tour remains to this day, and is the focus of this report. 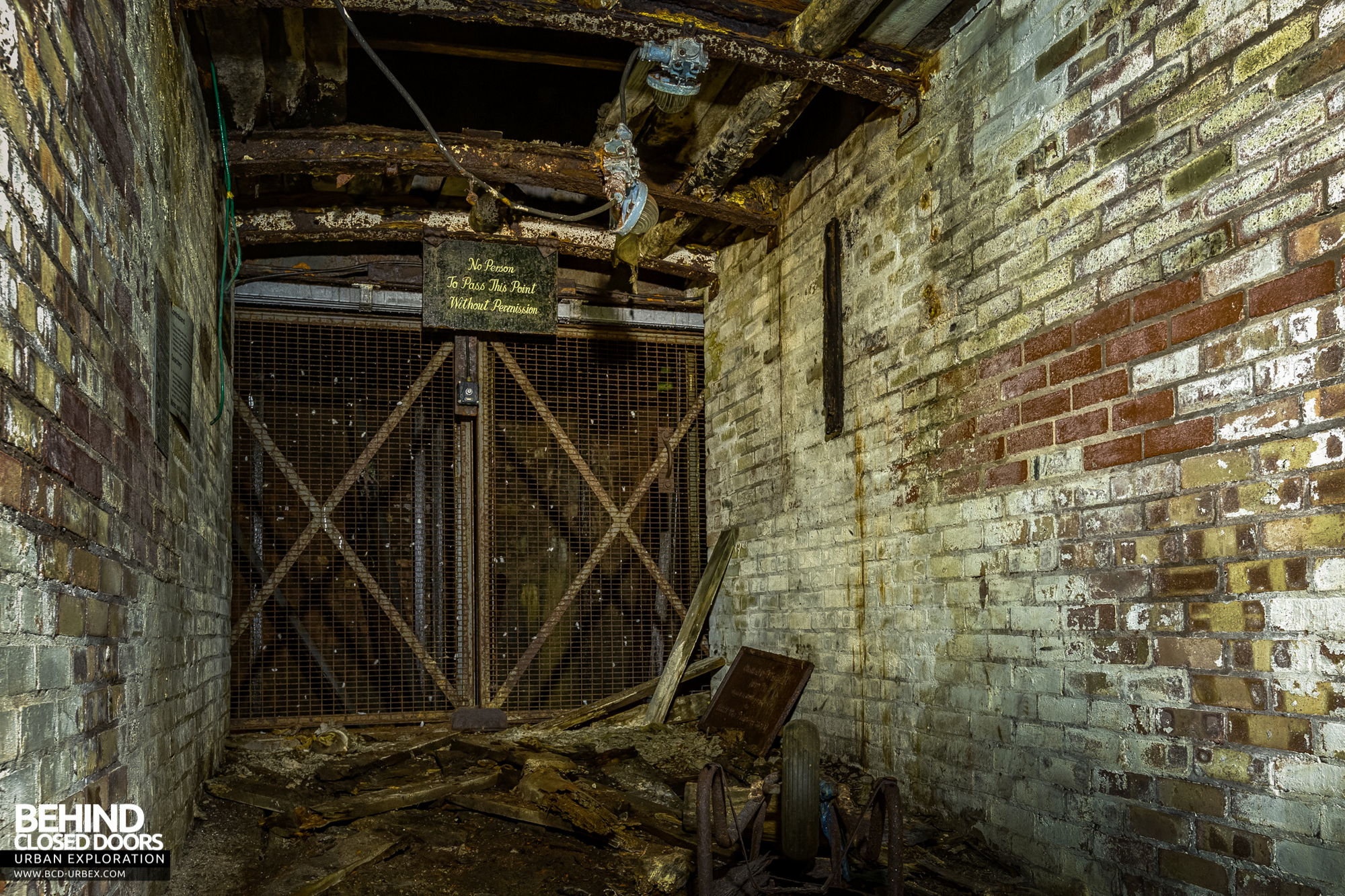 Wagons leading to the Institute shaft 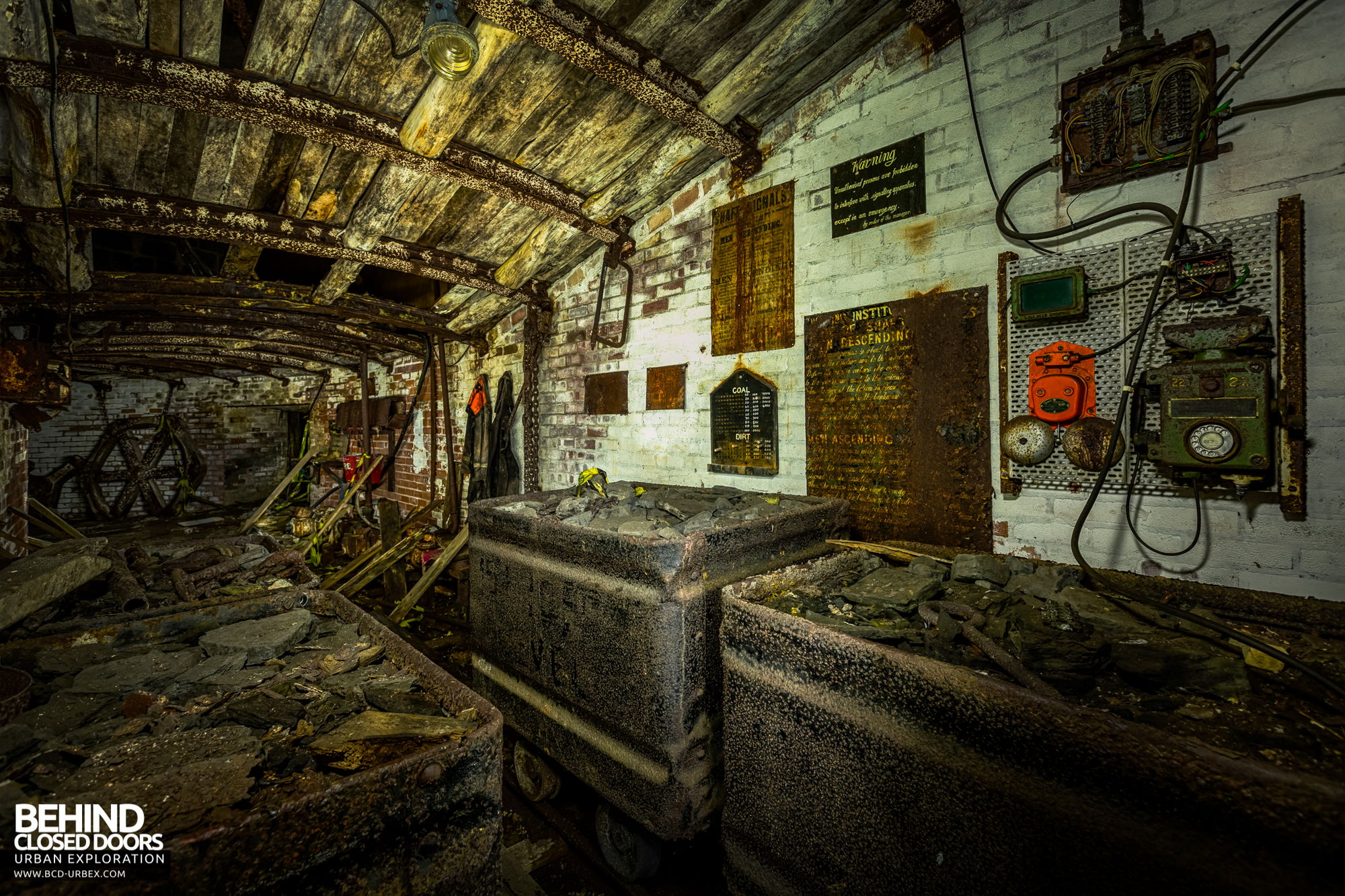 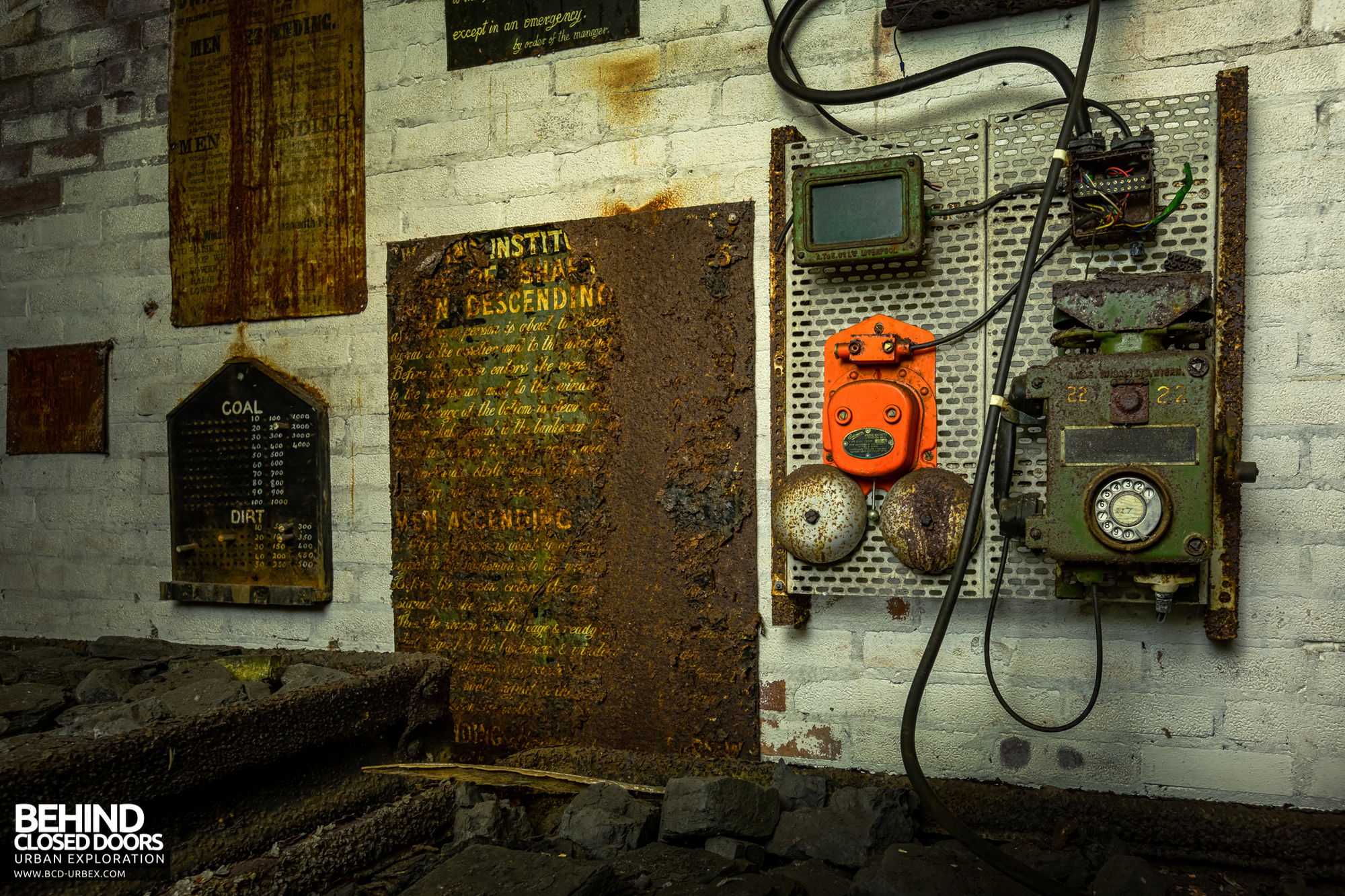 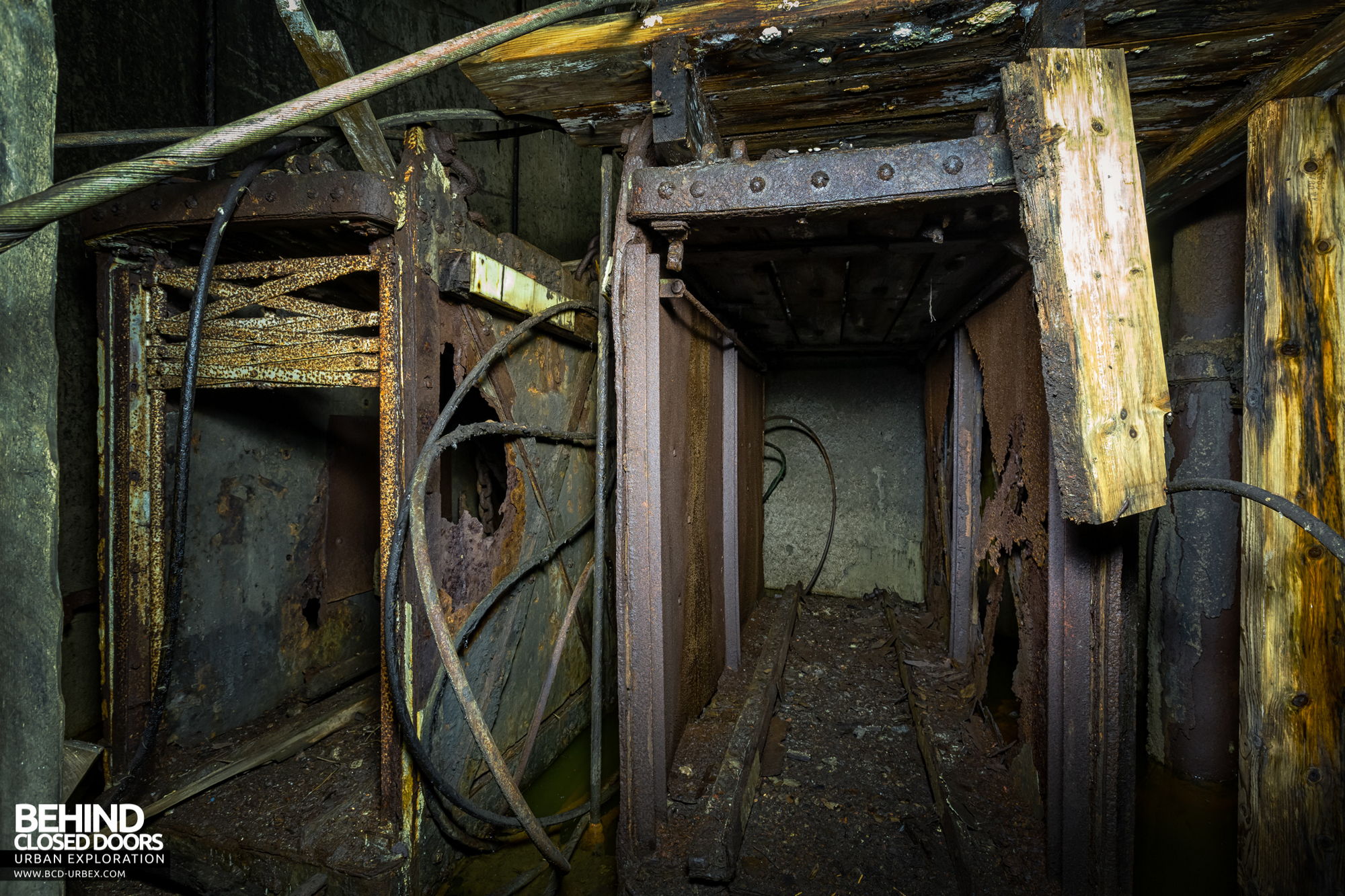 Lift cages in the Institute shaft 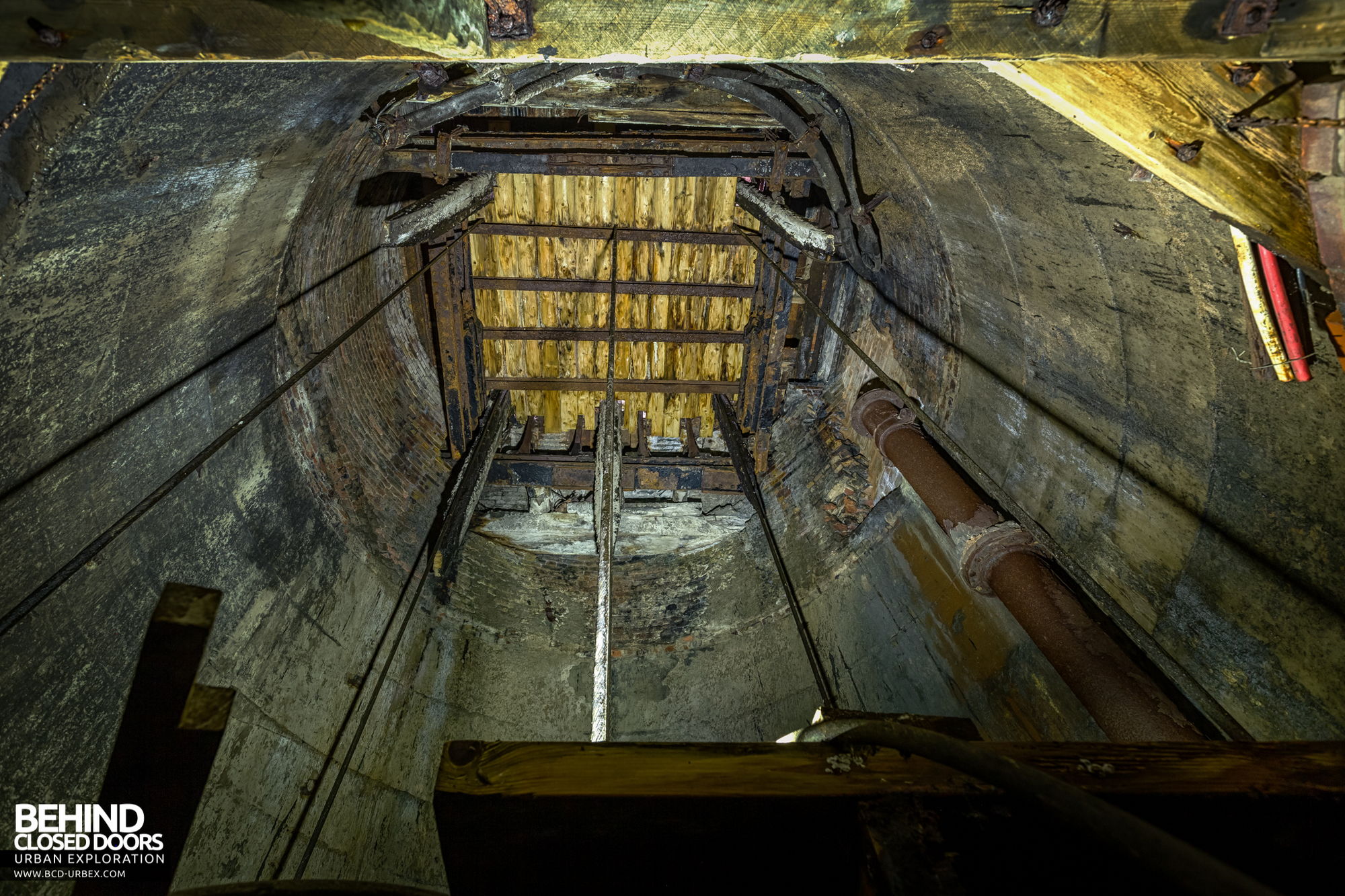 View up the Institute shaft above the cages 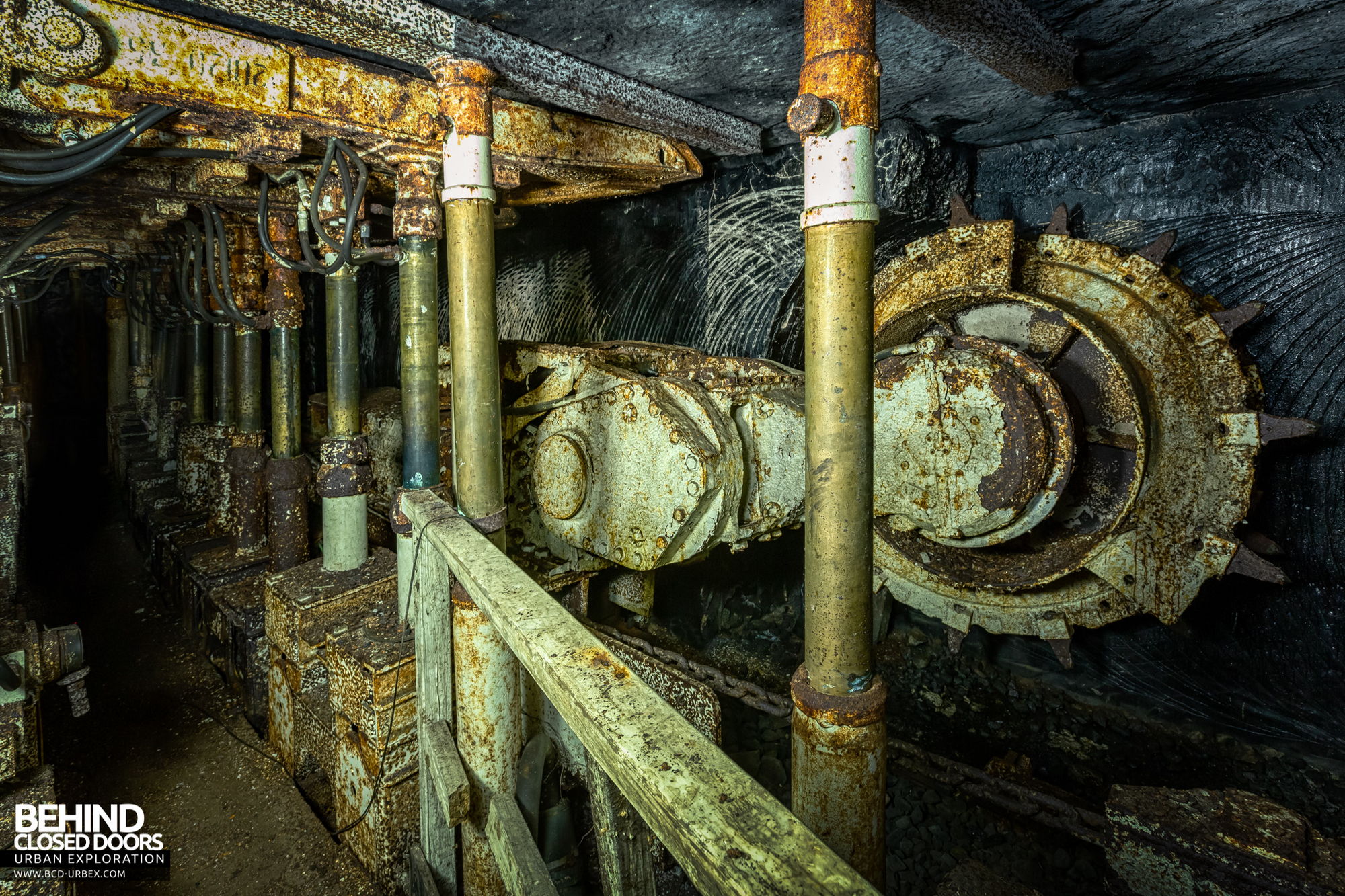 Cutting machine at the coal face 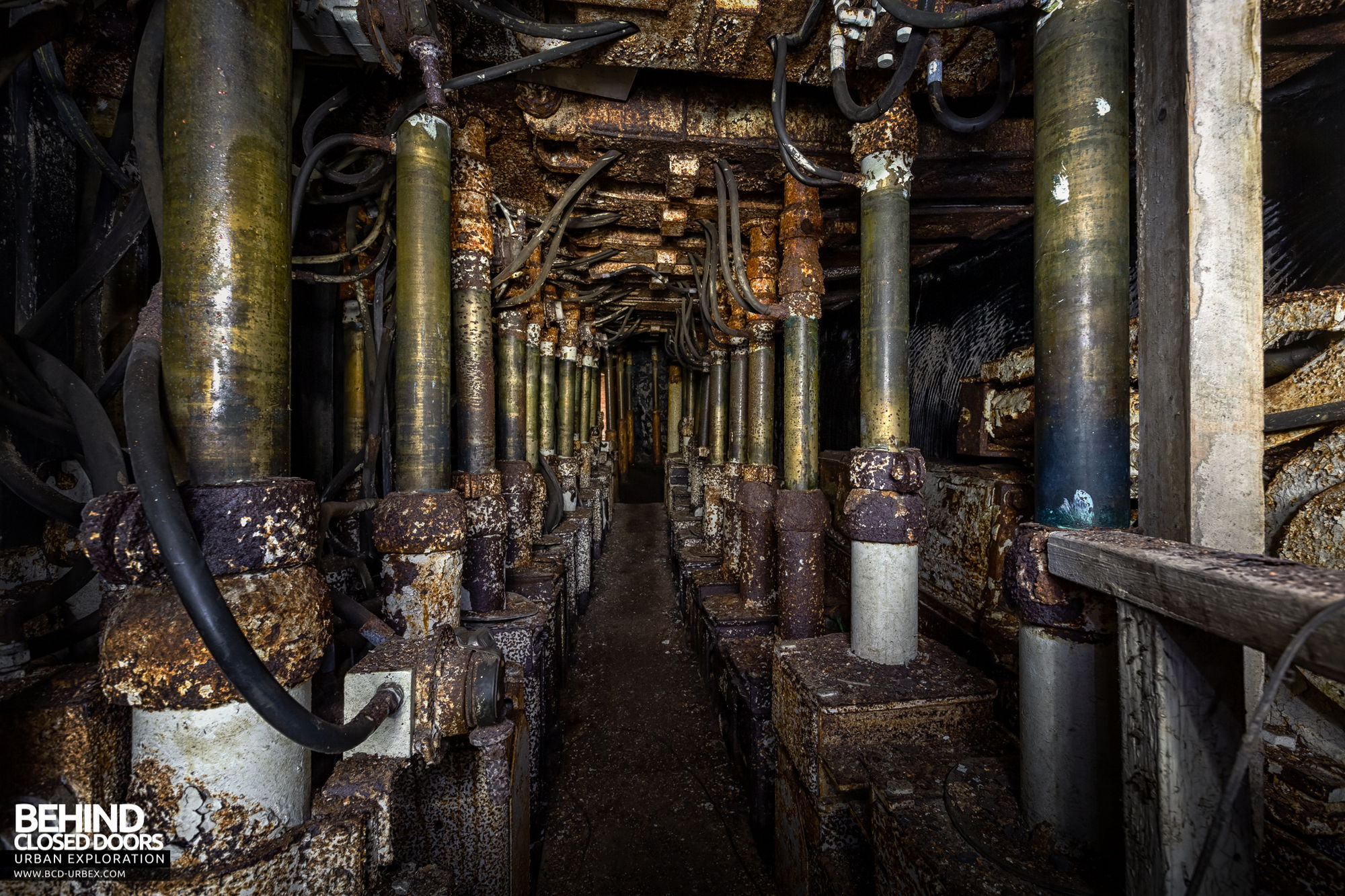 Hydraulic rams behind the cutting machine 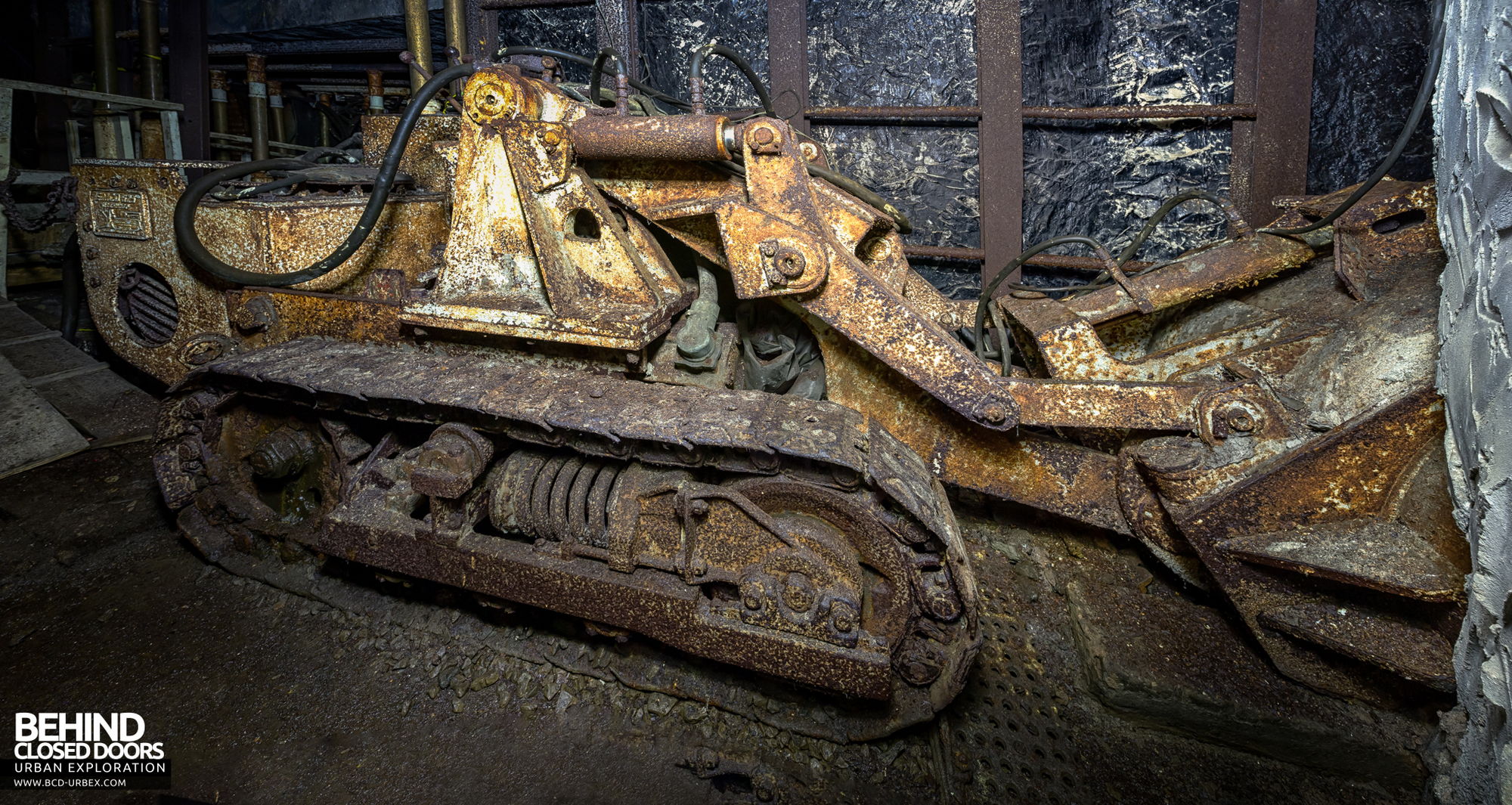 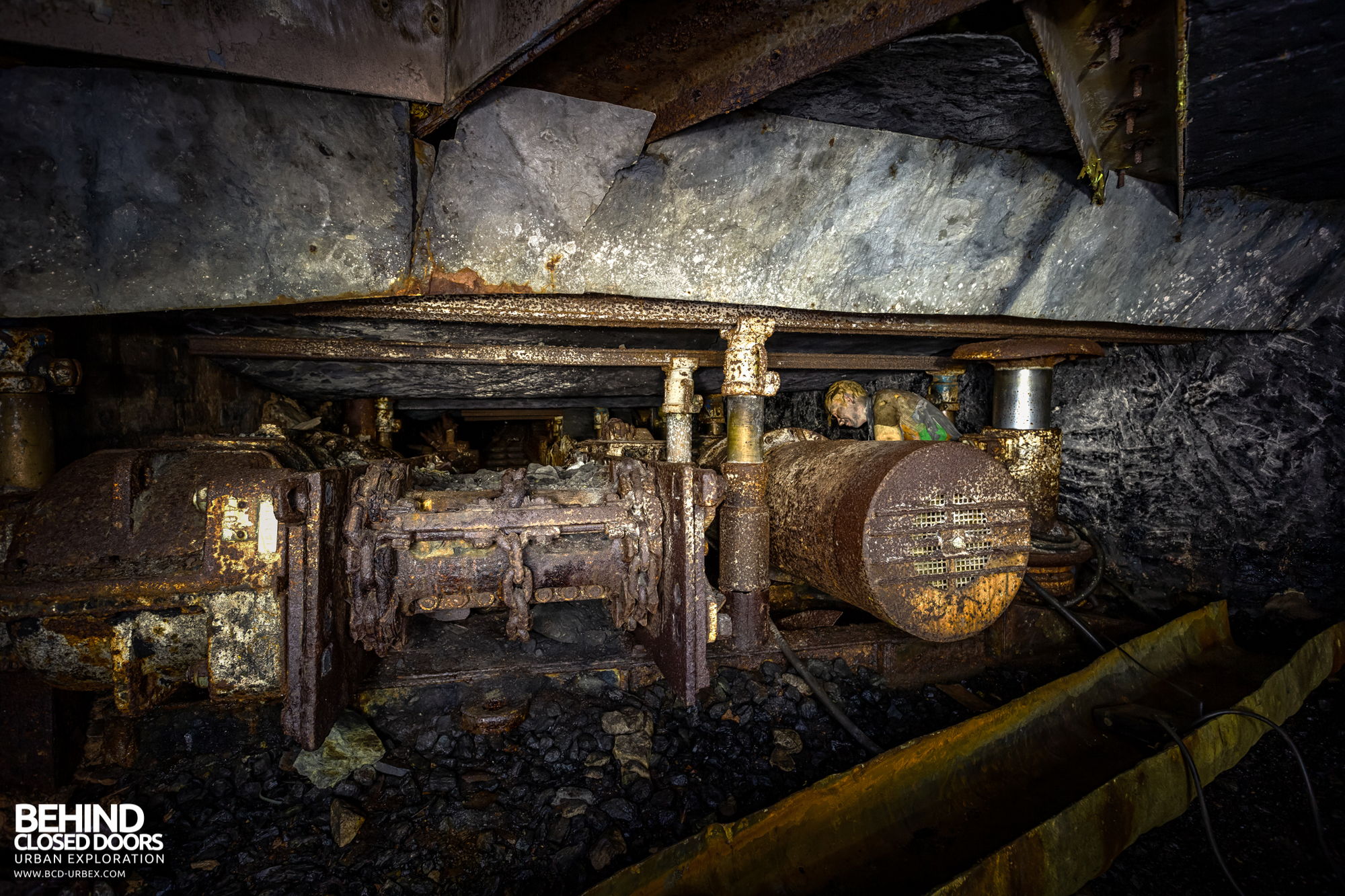 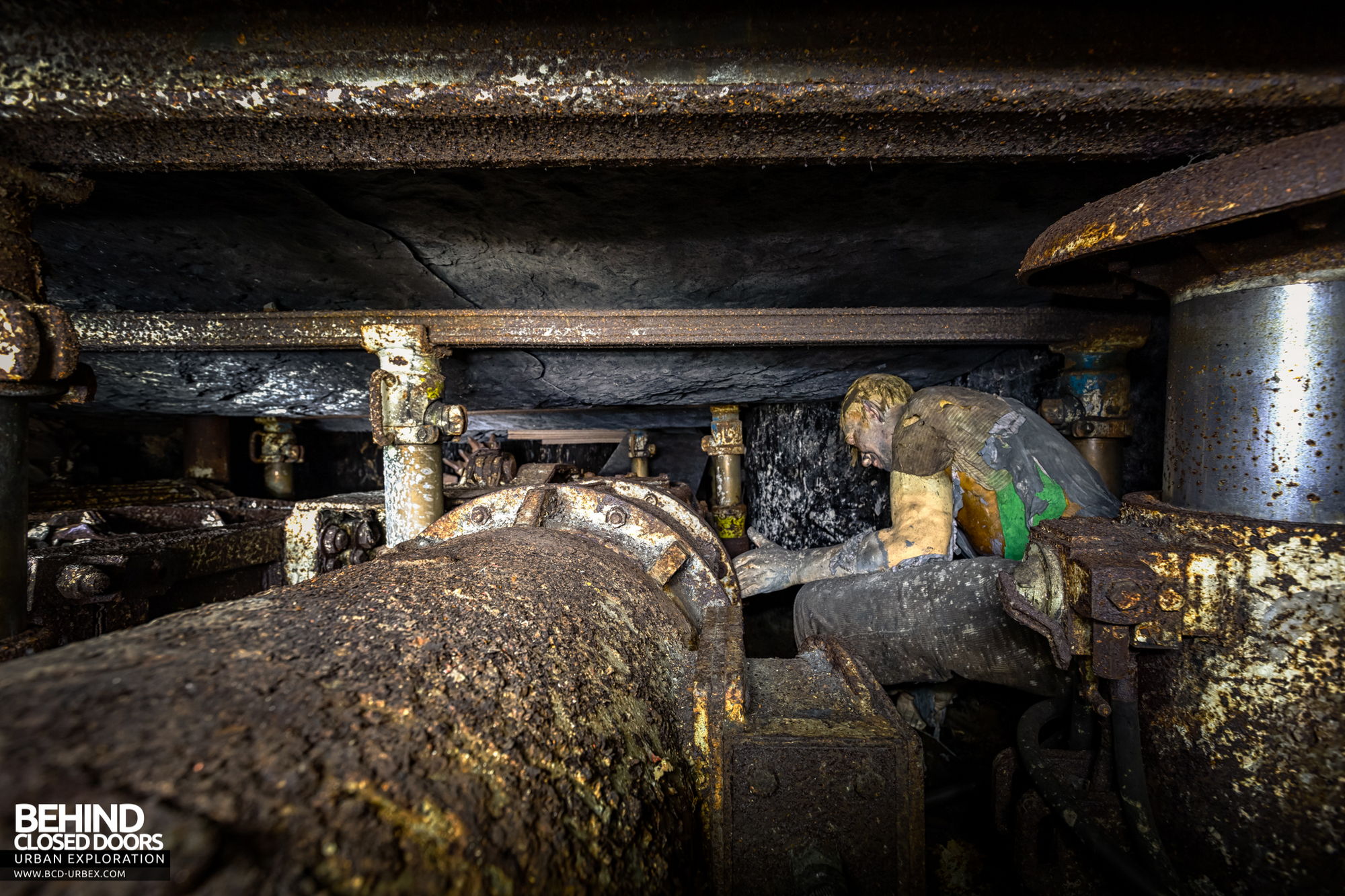 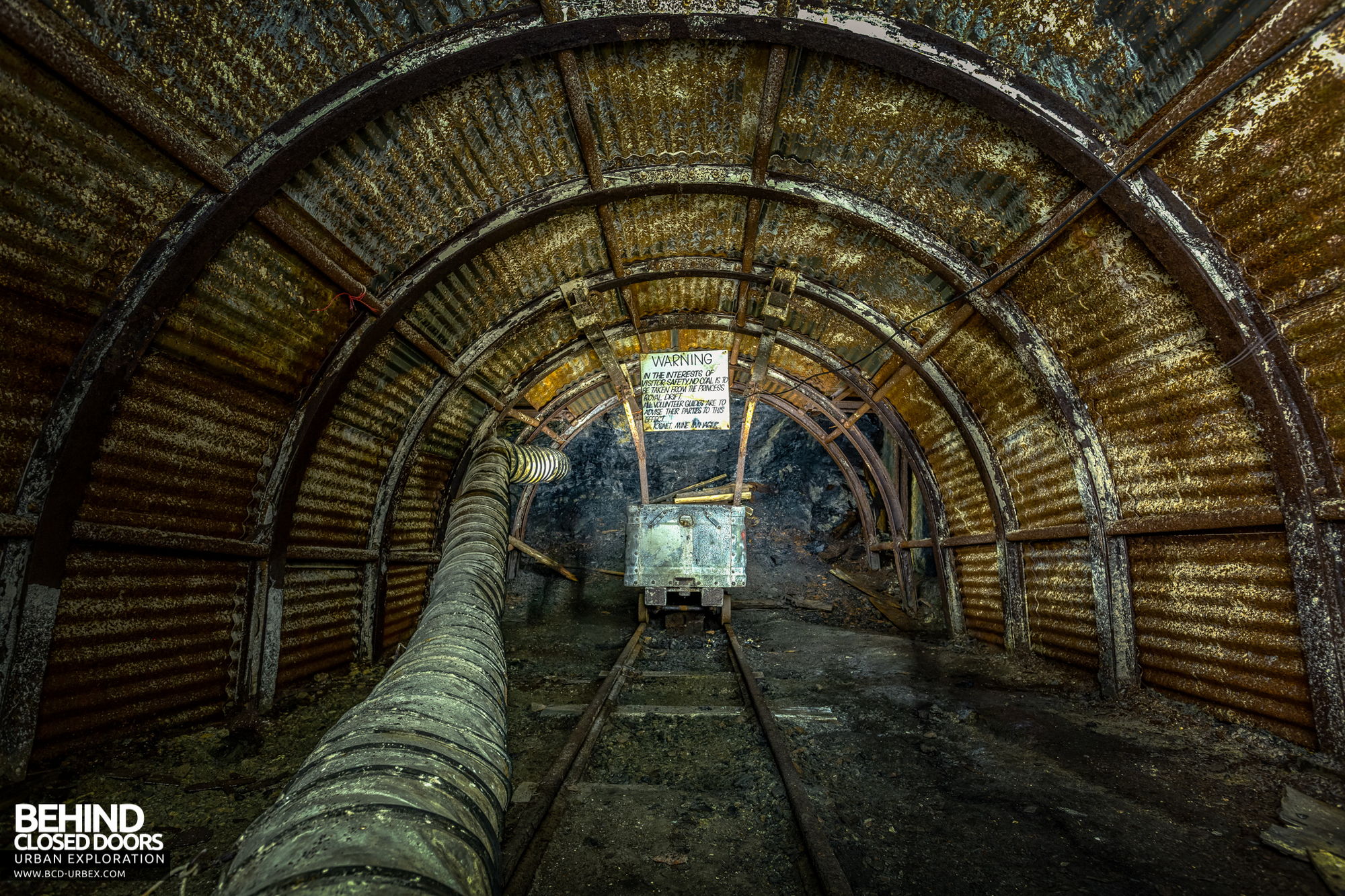 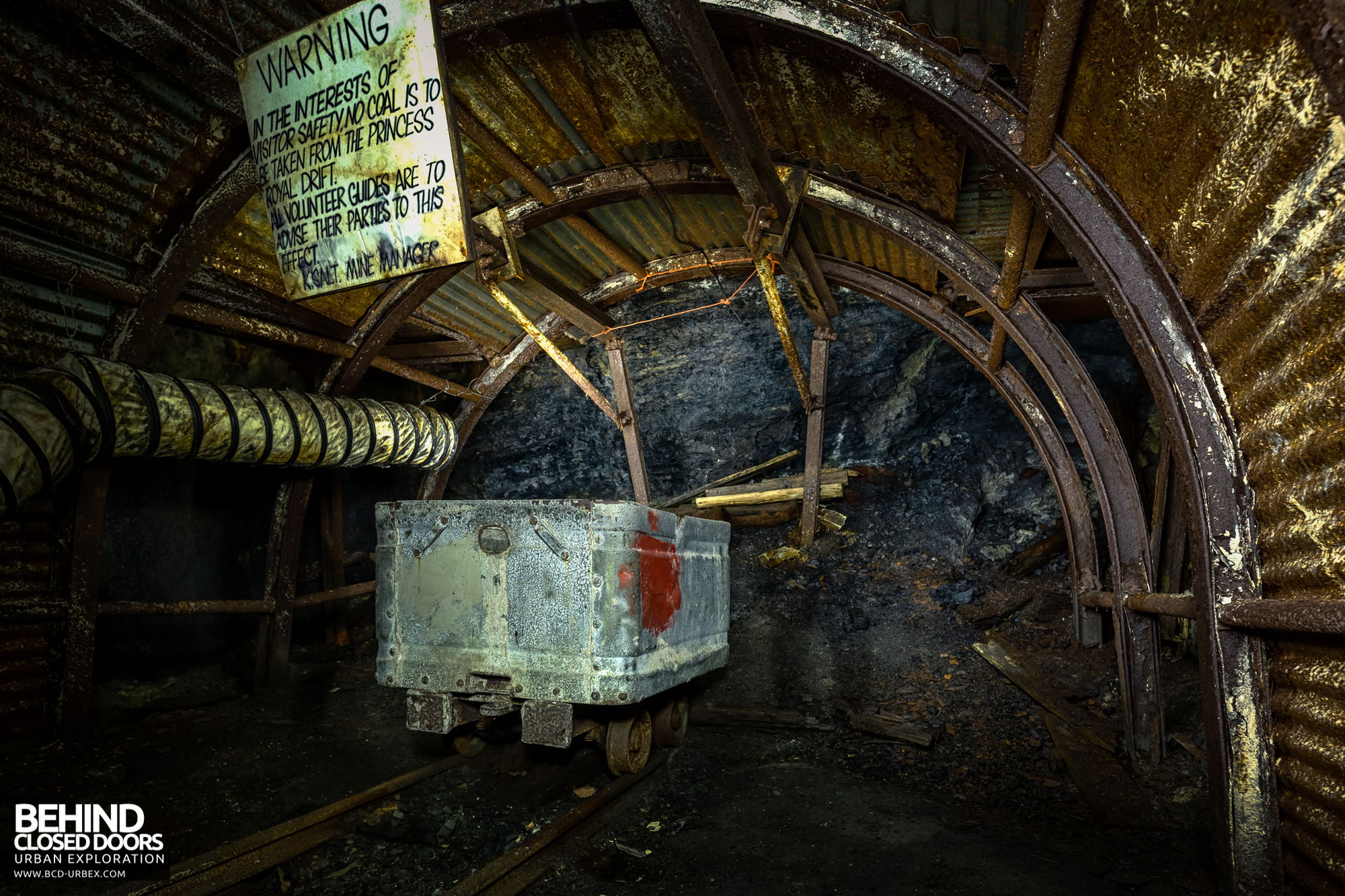 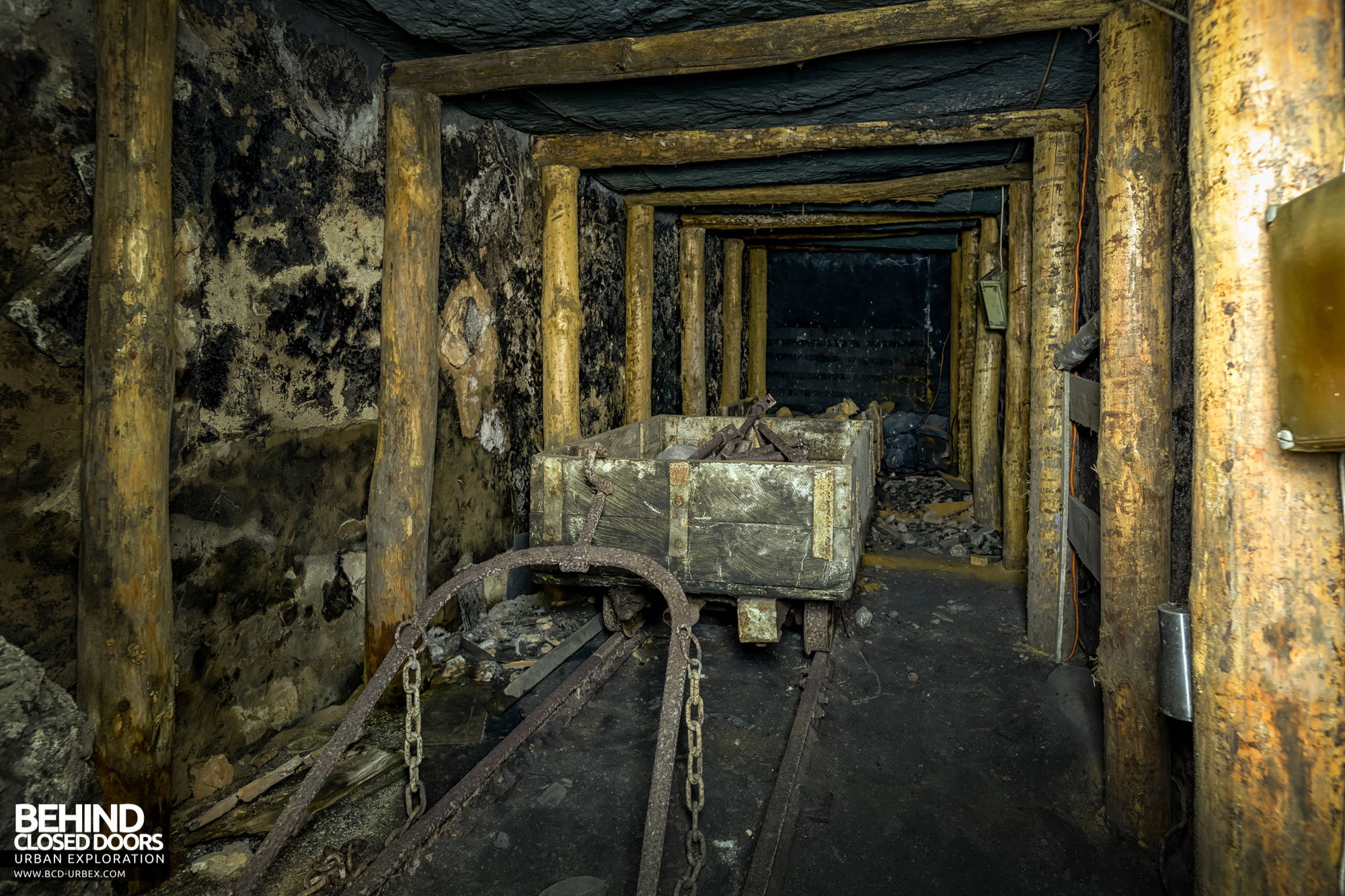 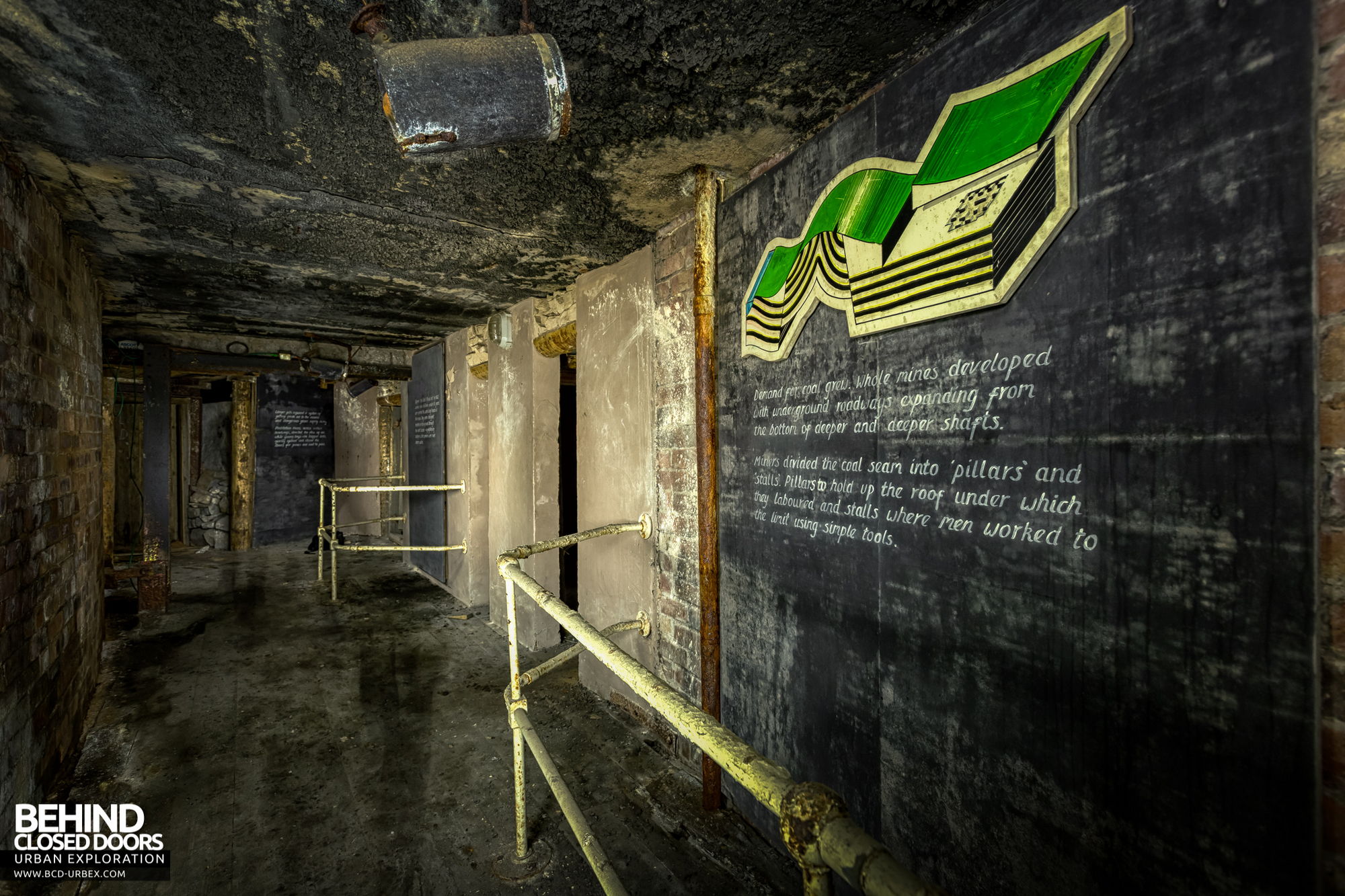 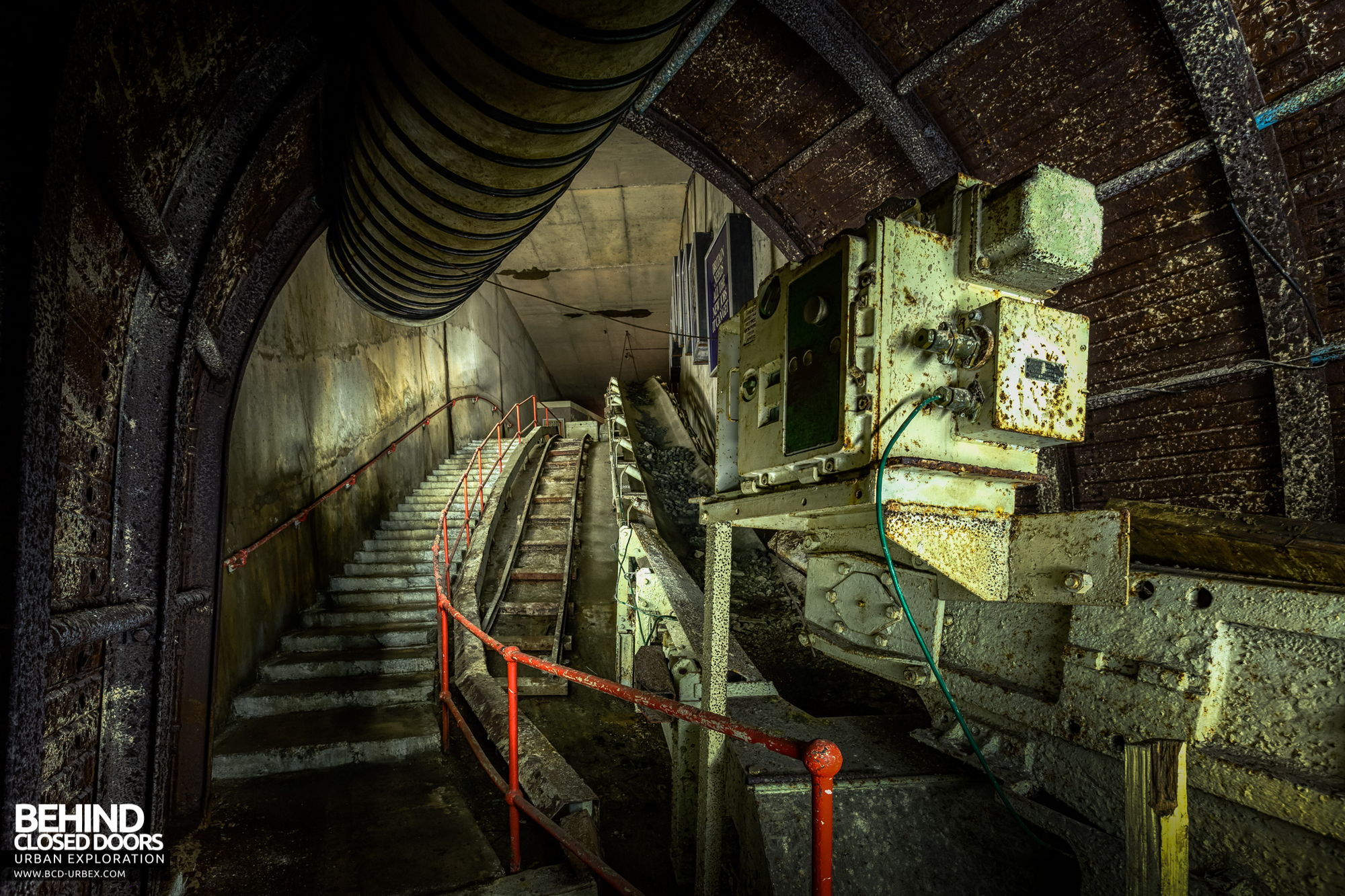 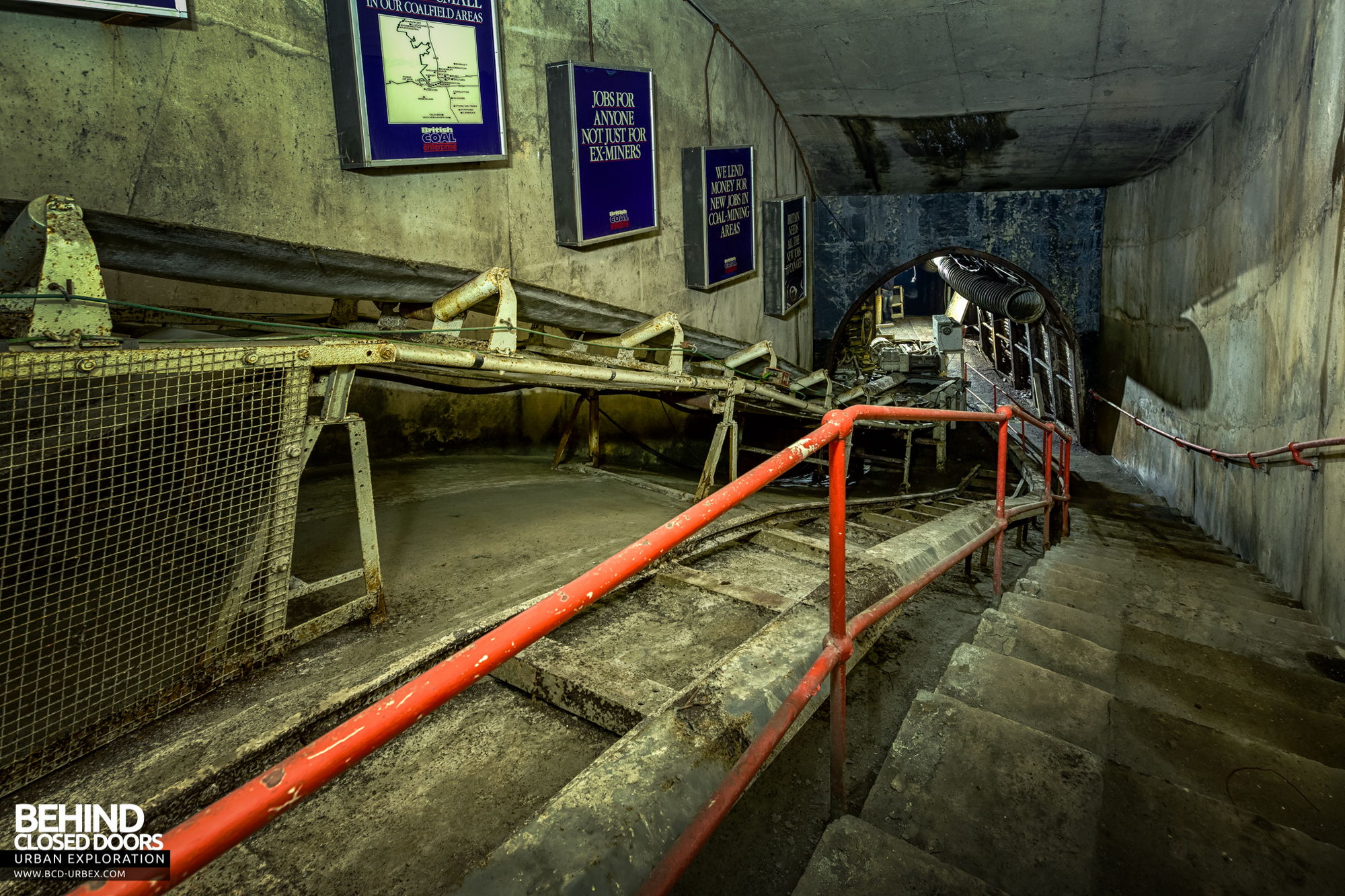 View down the conveyor, with posters promoting jobs in the coal industry 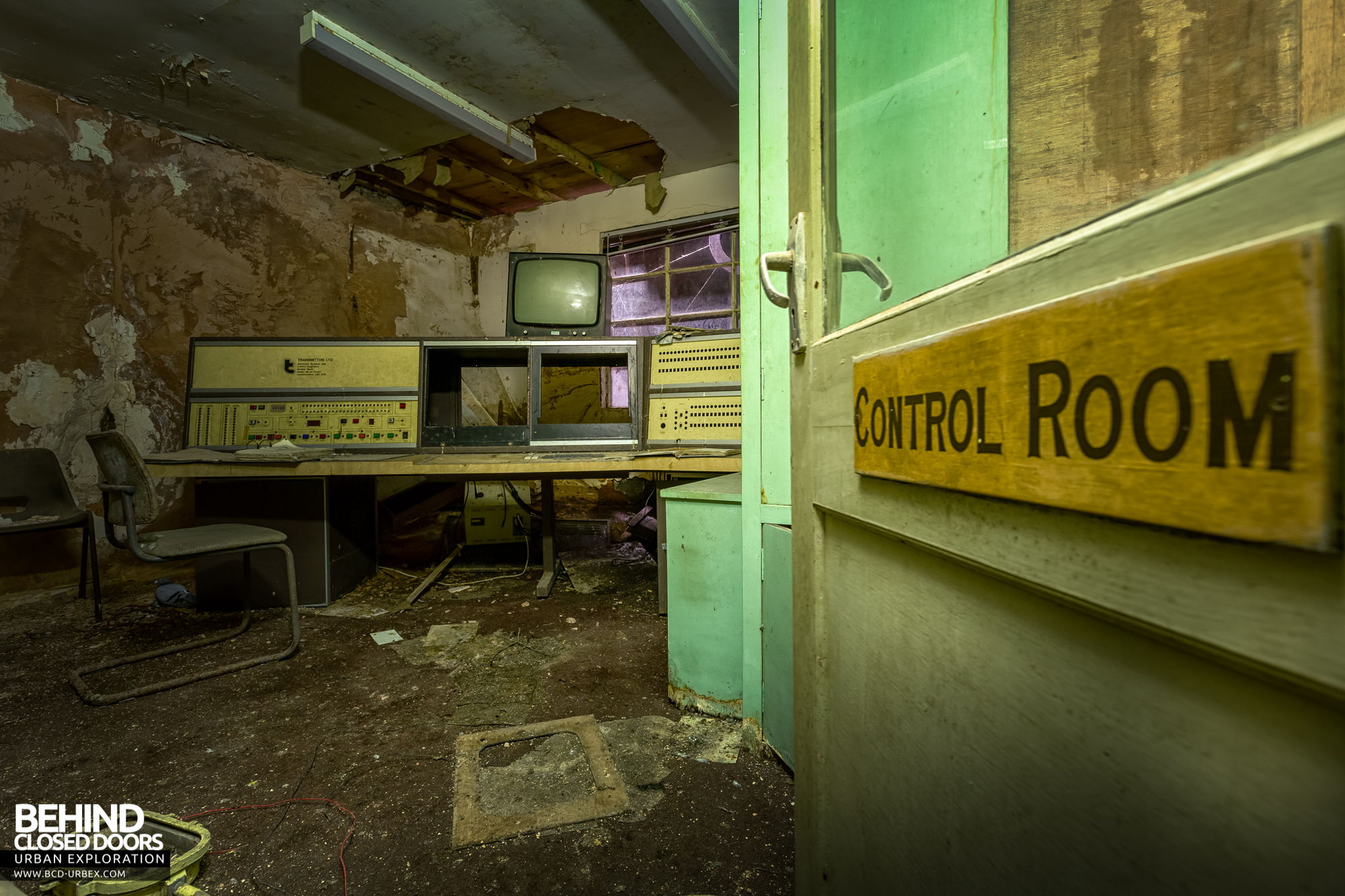 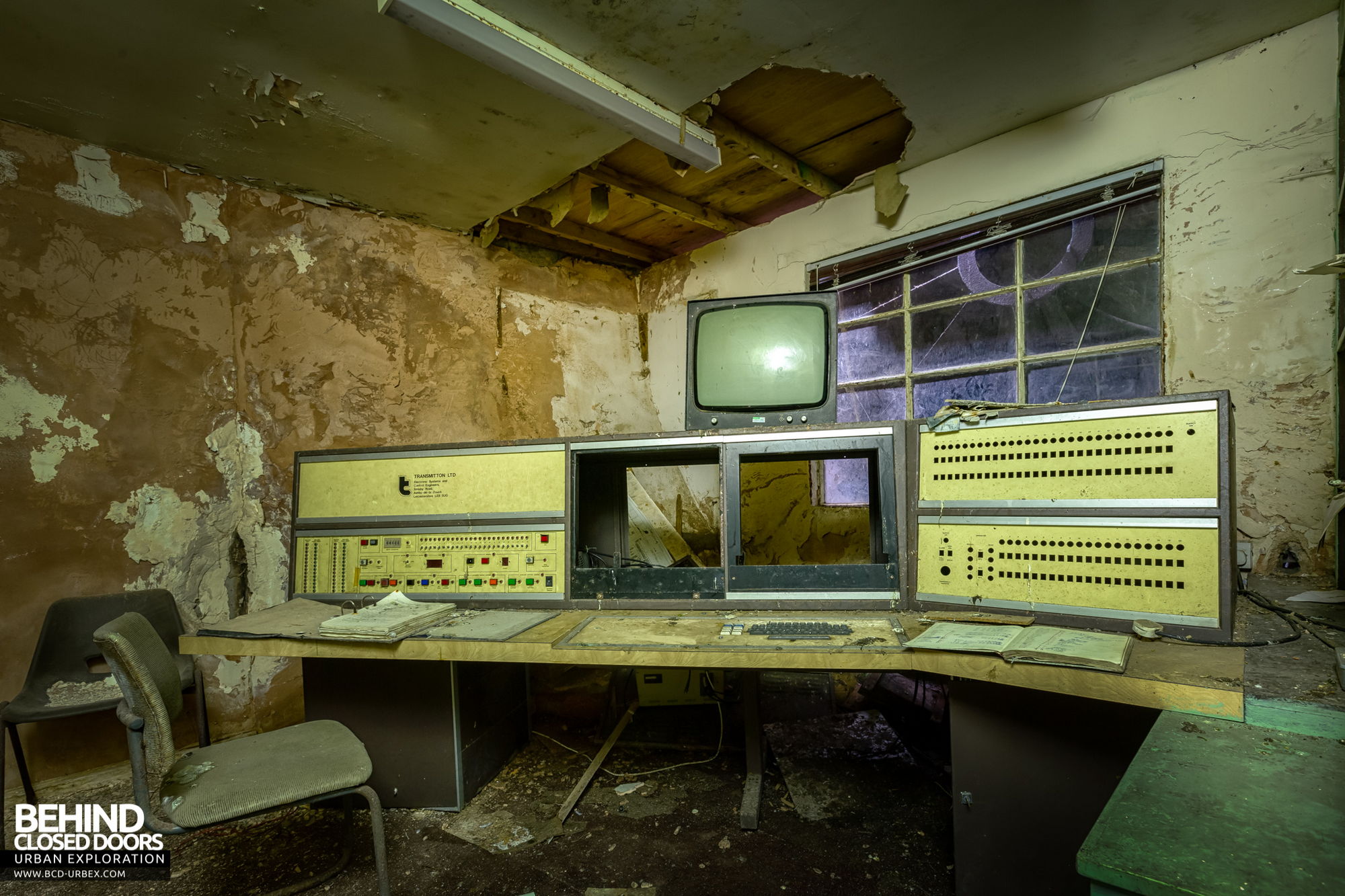 Regular User
That sir is something quite special.

Regular User
Very nice pal, it's a shame that the rest of the experience was demolished, it would have been cool to see!
http://www.ravenwing93.co.uk

Regular User
I Love this. Thanks for posting

raisinwing said:
Very nice pal, it's a shame that the rest of the experience was demolished, it would have been cool to see!
Click to expand...

Wouldn't it just. The section that remains is pretty big, so the demolished bit must have been quite some size.

I've marked in red the bits that have been demolished here: