Regular User
1.The History
Hidden in woods near Chellaston, South Derbyshire is Chellaston Quarry Locomotive sheds. It became home to both the Railway Military Training School of The Royal Engineers and the Melbourne Military Railway in 1939. The section used by the military was between junctions near Ashby-de-la-Zouch in Leicestershire and Chellaston and Swarkestone. It was named the No. 2 Railway Training Centre (No. 1 being at Longmoor). The engine sheds/wagon repair depot were immediately south of Worthington Junction (formally Chellaston East Junction) and comprised of the engine shed, workshops, army huts, offices and railway sidings. There were 8 or more railway engines based here and in steam daily. They were predominantly used to train Royal Engineer sappers in railway operations, until 1st January 1945. This included practising the demolition and rebuilding of railways and the running and maintenance of a railway line and its rolling stock. The site was handed back to the London, Midland and Scottish Railway (LMS) after the Second World War had ended. The LMS submitted a bill of £25,265 to the War Department to restore the line, but in 1954 the section through Ashby was closed

The sheds were then subsequently used as a wagon repair depot and then storage dump for disused steam locomotives after the end of steam power during the 1960's. The quarry’s signal box closed in 1966 and the sidings lifted and main running lines singled a year later in 1967. The final lifting of all remaining track was done by Trackwork of Doncaster Ltd in 1988. At one stage there were plans to convert the shed into a railway museum but problems regarding access meant that nothing materialised on this front.

The engine shed in 1989, already looking a bit worse for wear: 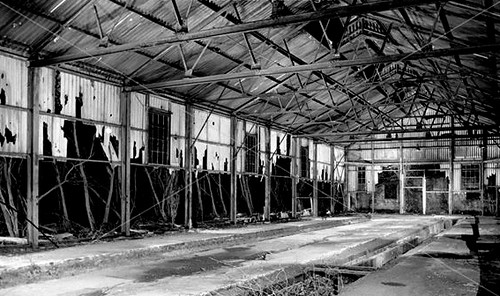 2. The Explore
Thanks go to @MotionlessMike for this one. Was in the area having been to Willington cooling towers earlier in the day. Not the most epic of places, but atmospheric and buried deep in the woods with nature taking over. The shed is in a pretty bad way and sadly we didn’t find the military huts that MIM included in his report, but still just about enough for a bijou report though.

The first thing you come to is a brick build hut with two fireplaces: 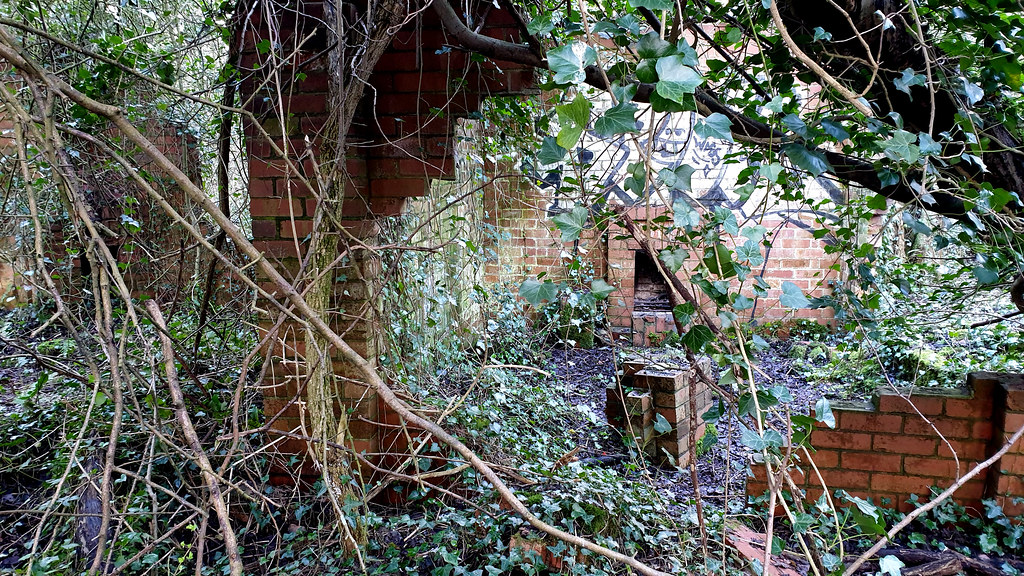 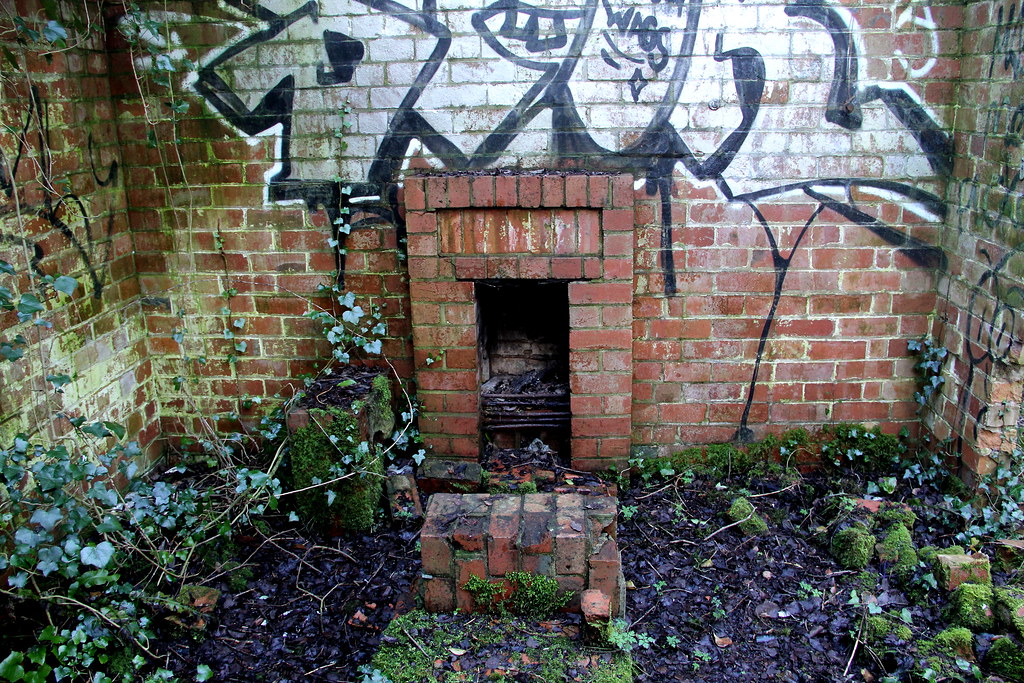 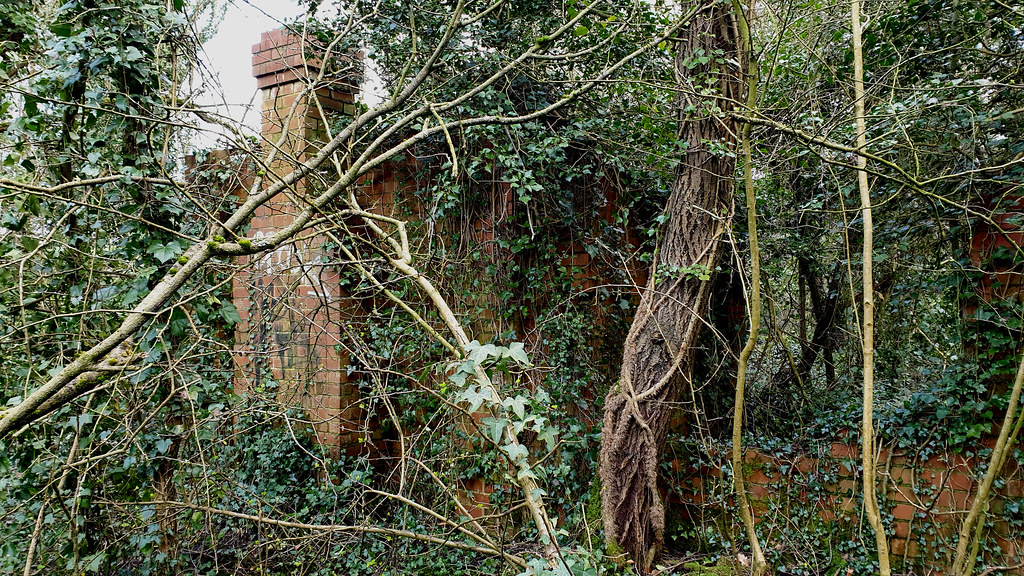 A few ‘externals’ of the shed: 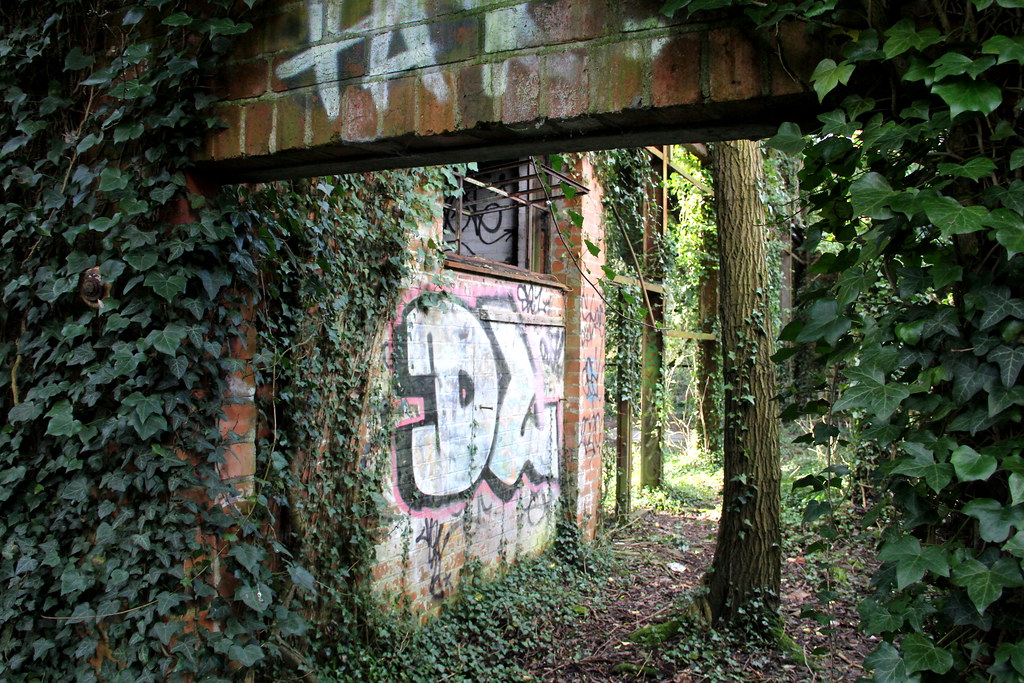 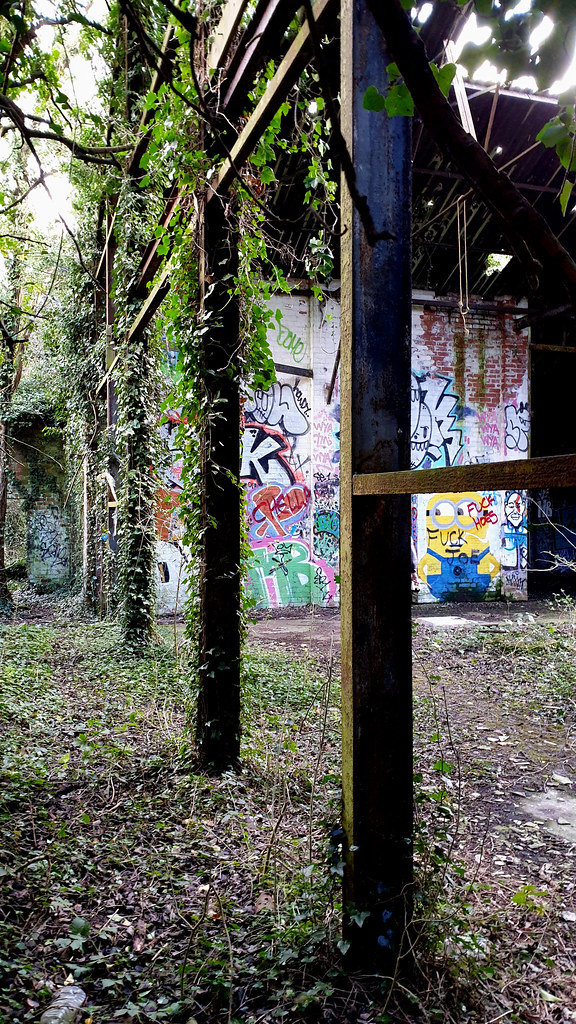 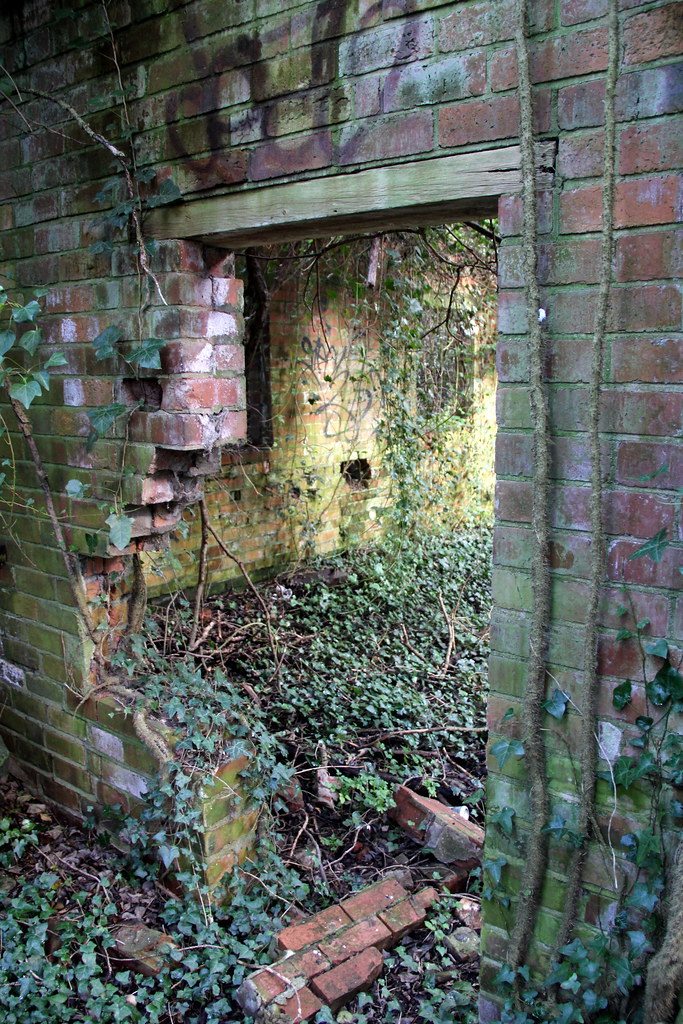 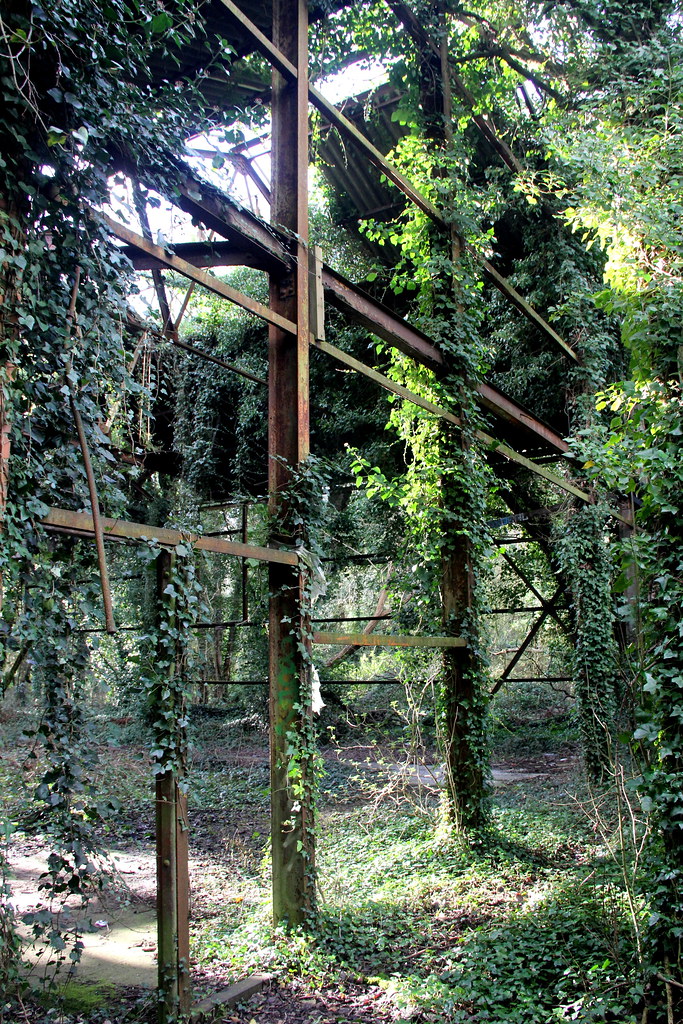 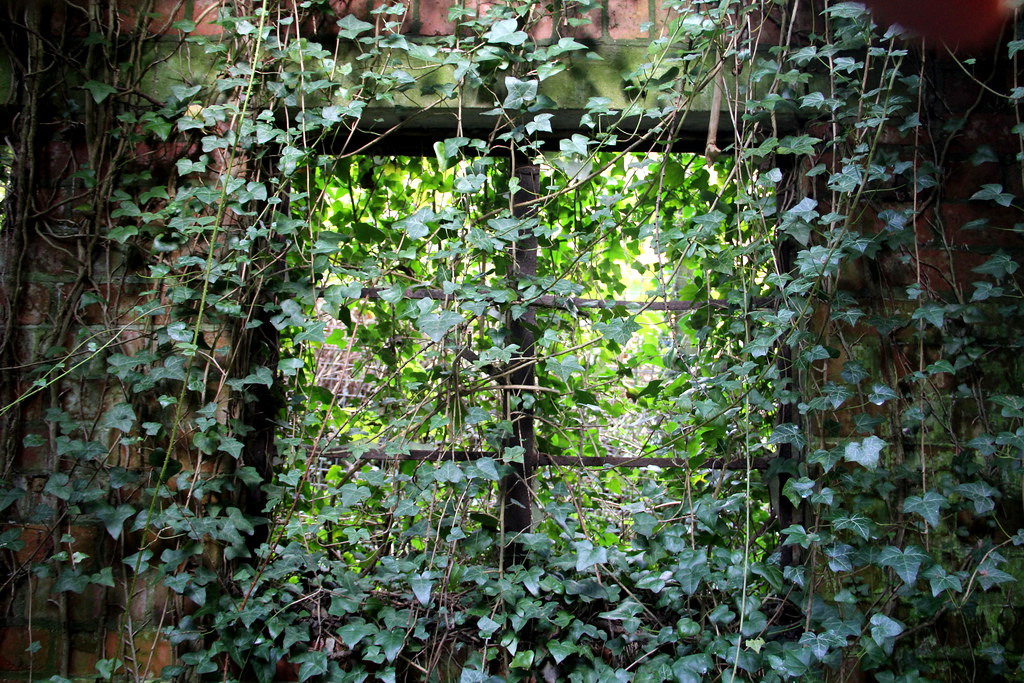 General views inside of the shed: 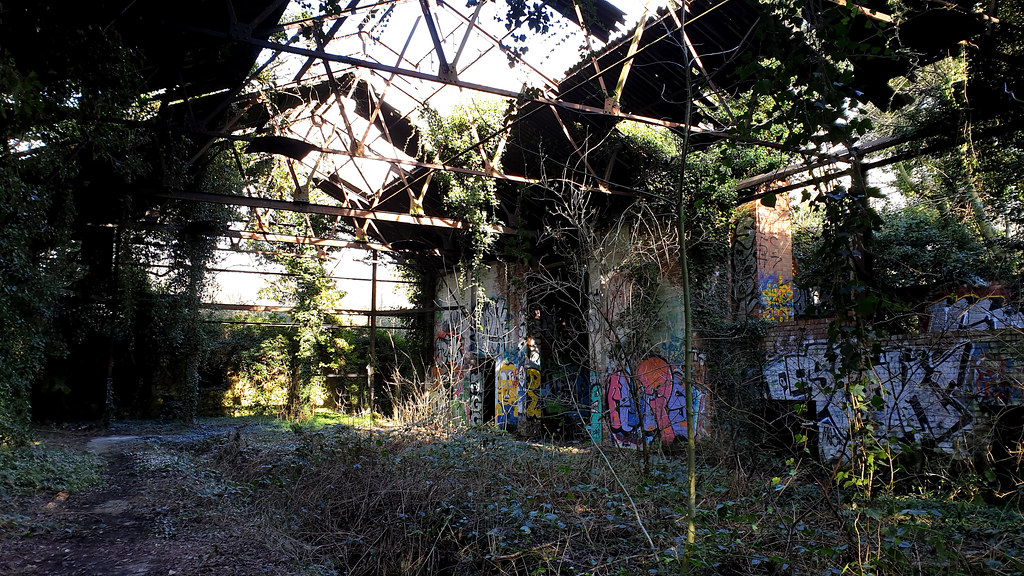 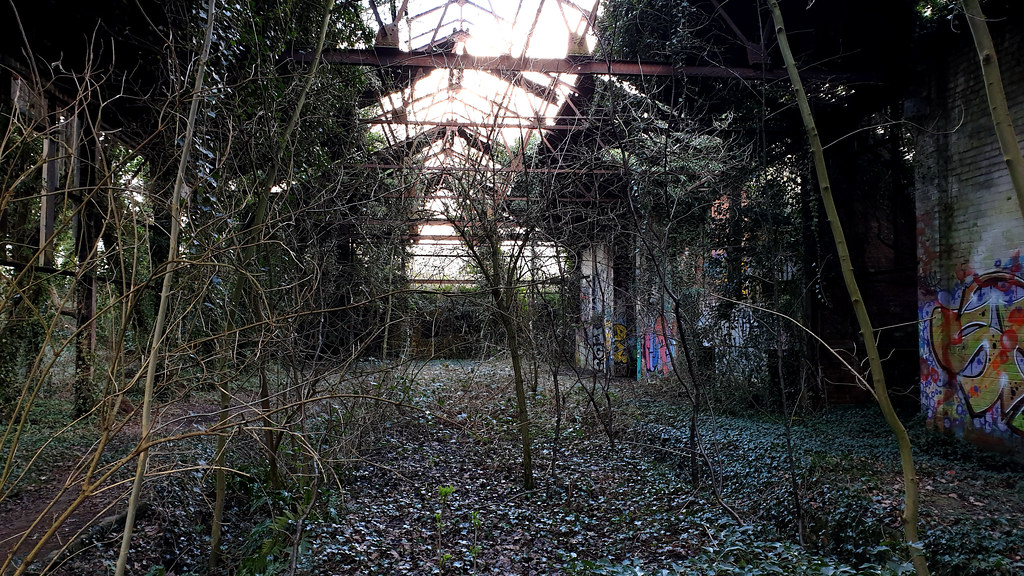 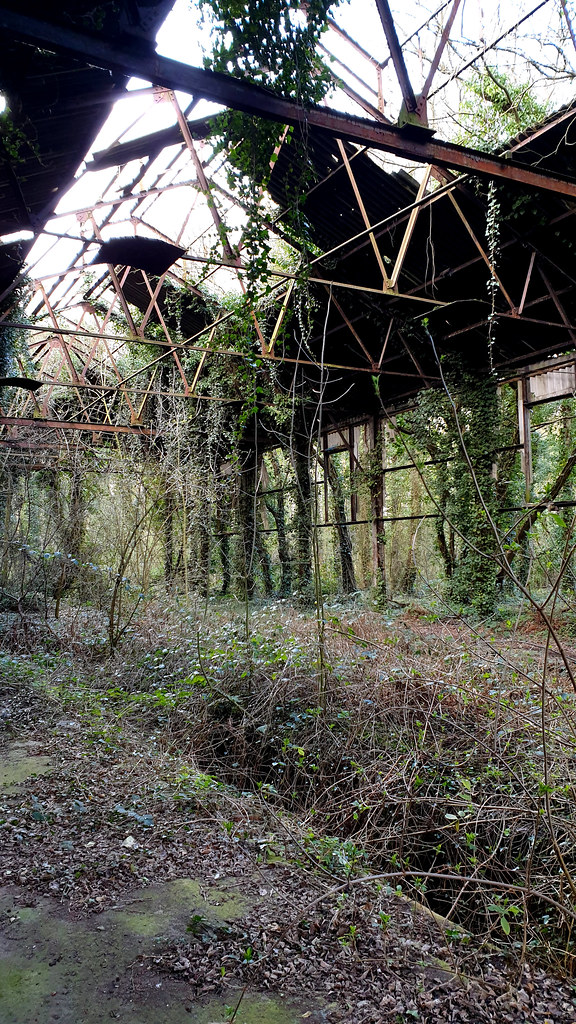 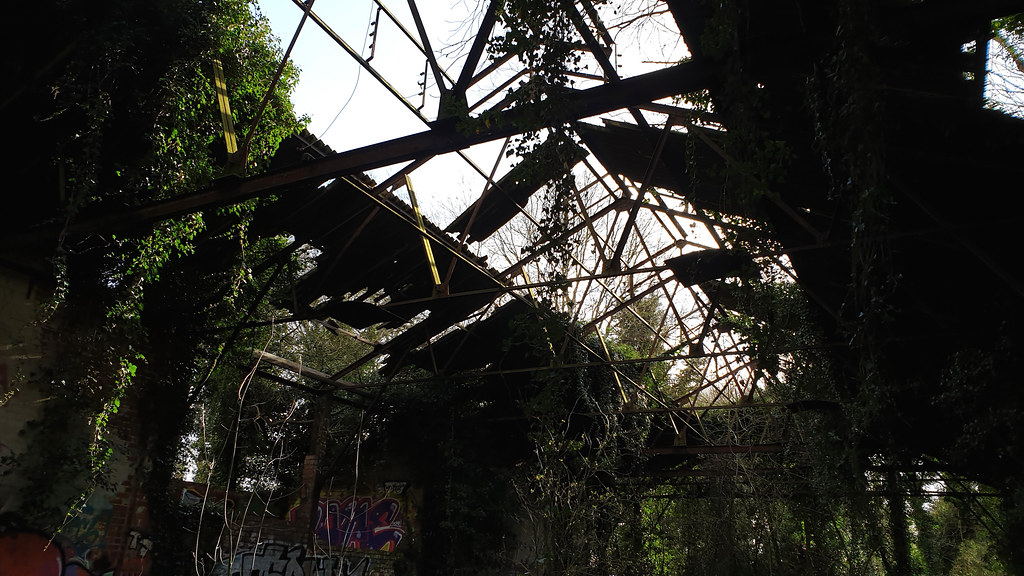 Some of the old electrics: 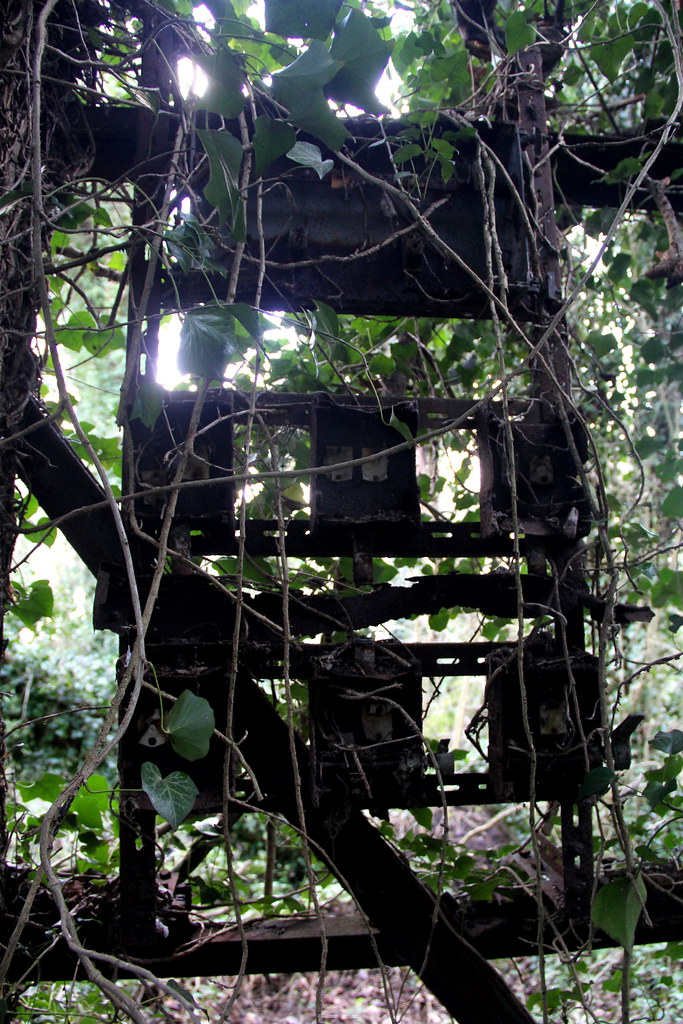 And the tiniest bit of rail: 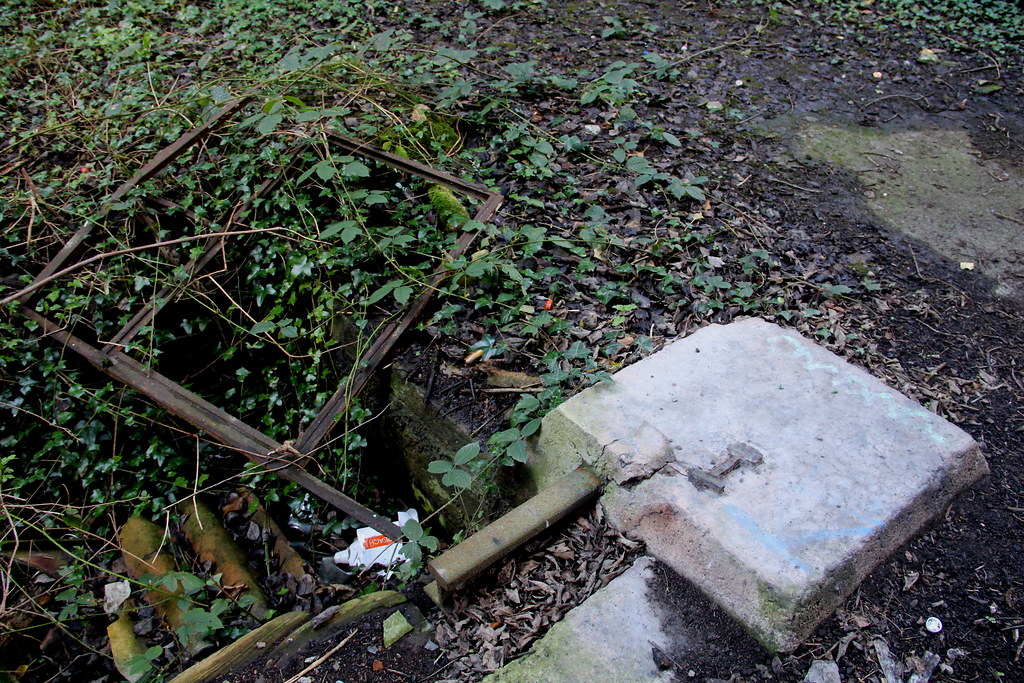 The graff ain’t up to much to be honest: 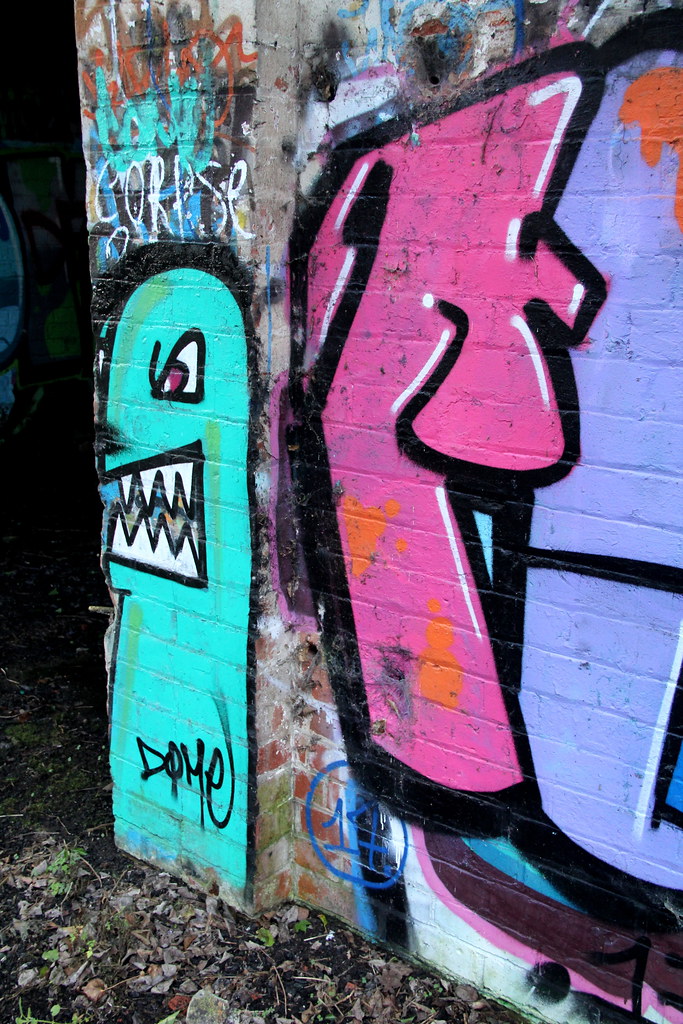 Regular User
Well found! The military huts are nearby on the opposite side of the woods in the fields

MotionlessMike said:
Well found! The military huts are nearby on the opposite side of the woods in the fields

Cheers mate. Should have given you a head's up we were in the hood but it was a pretty last-minute decision to drop in here.

Nicely photographed. Interesting history this one.