28DL Full Member
History:
Sutton Hospital Opened in 1899 with 6 Hospital beds, though since then the hospital has expanded numerous times. Multiple different blocks have been built with some already being demolished. The Chiltern Wing was a block dedicated to treat Psychiatric disorders, and while I can't find a definite time of closure it seems to be around 2008 after the discovery of the bacteria legionella was found in the water systems among other issues.
The Explore:
This had been an explore I've been desperate to do for a long while and I was hugely happy to explore with @Olkka on here with his friend James as we ended up exploring both the Chiltern Wing and Old Blocks B & C which I'll write a report on soon. The explore was mostly uneventful with no security in sight, and we ended up meeting another team of friendly explorers which was really cool. It seems the building has been getting hugely trashed up recently, however its definitely still a worthwhile explore.

Anyway now for the photos! 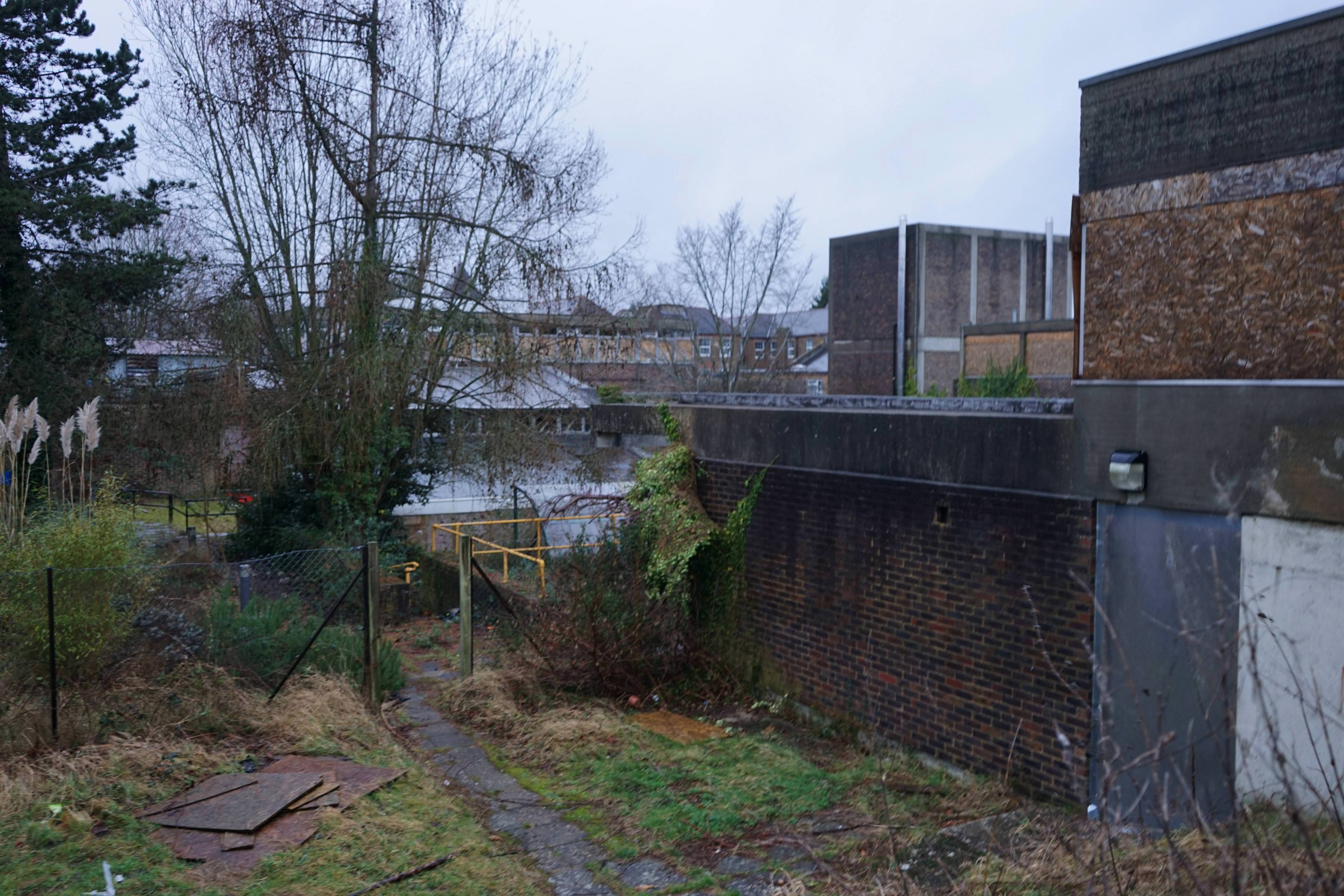 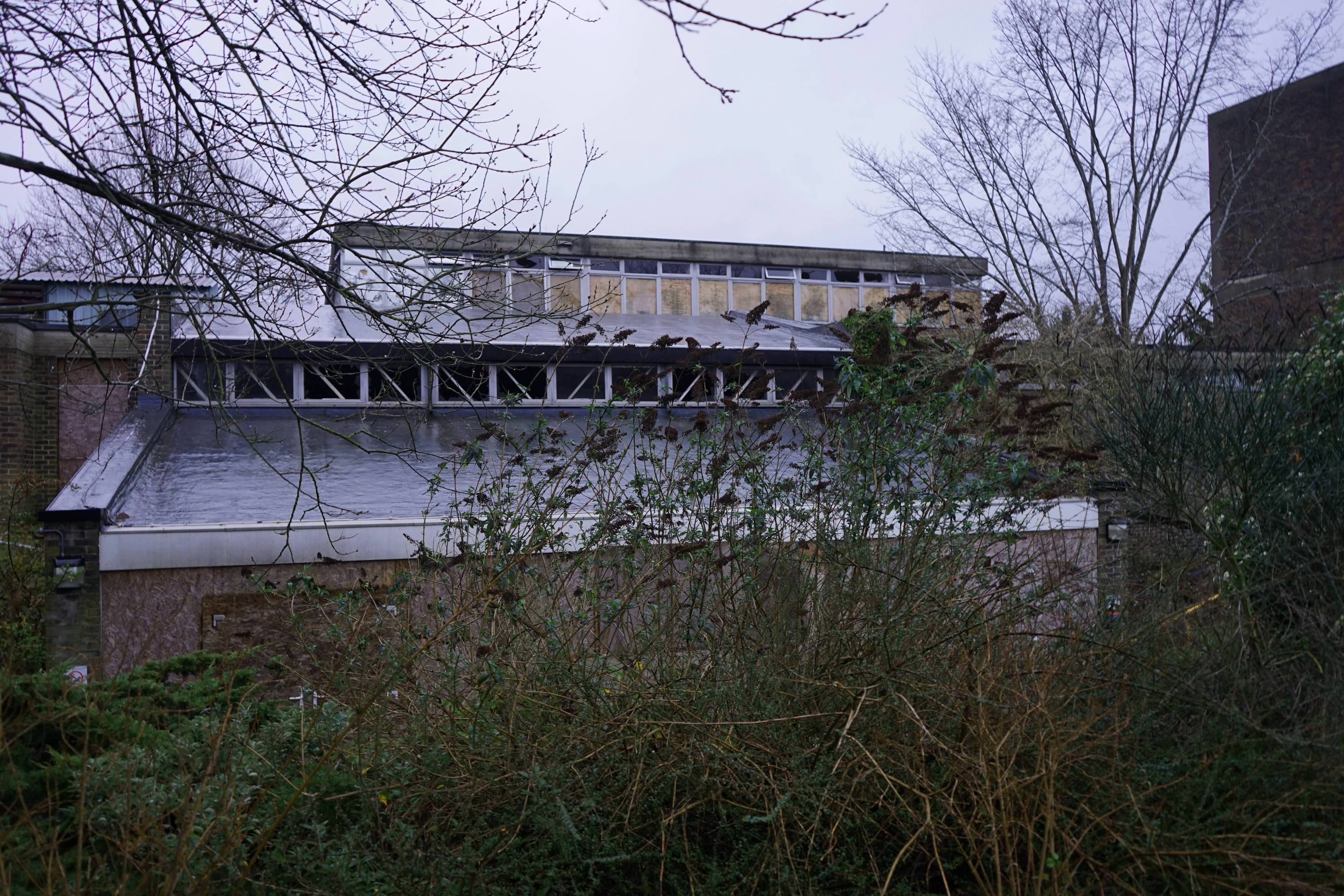 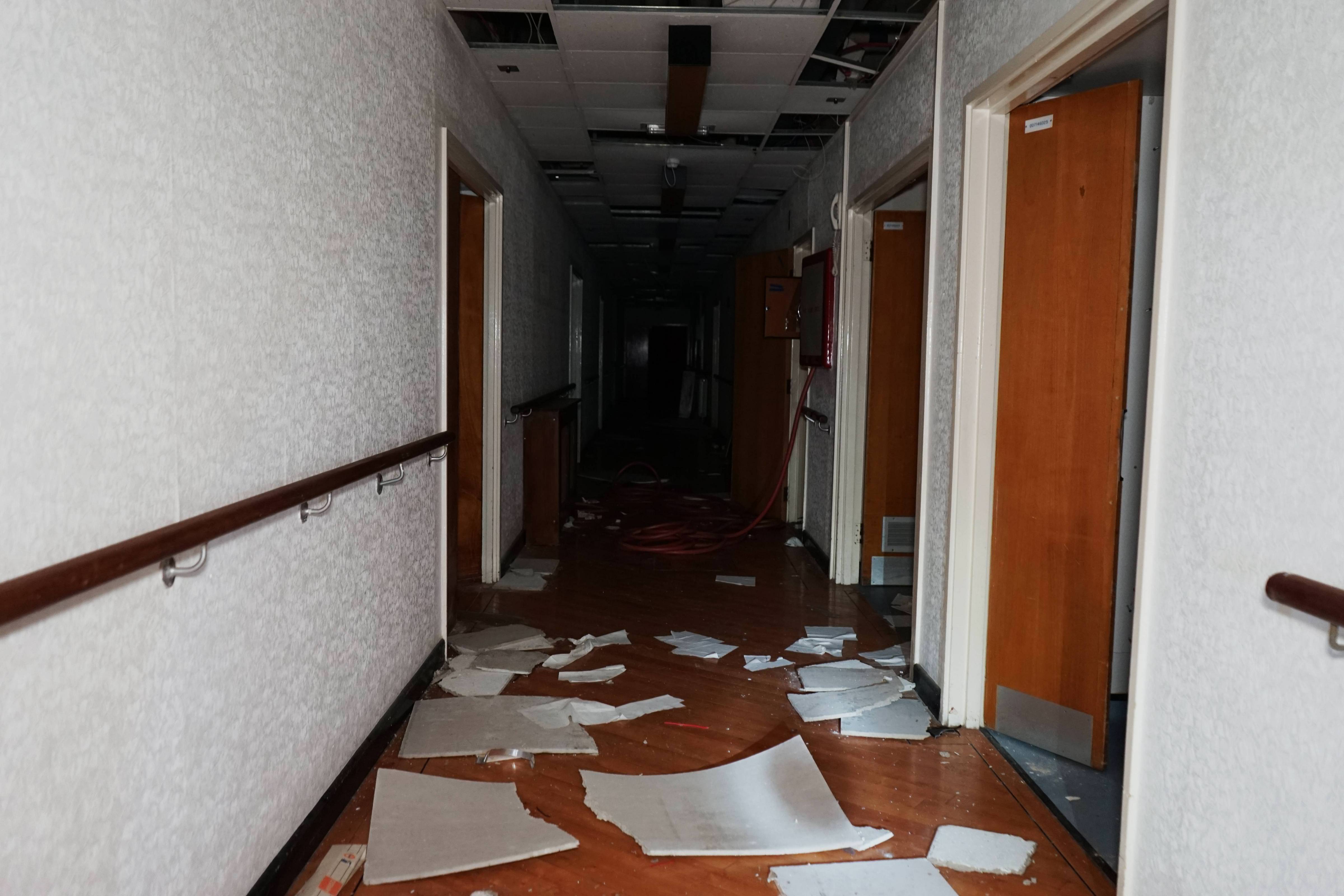 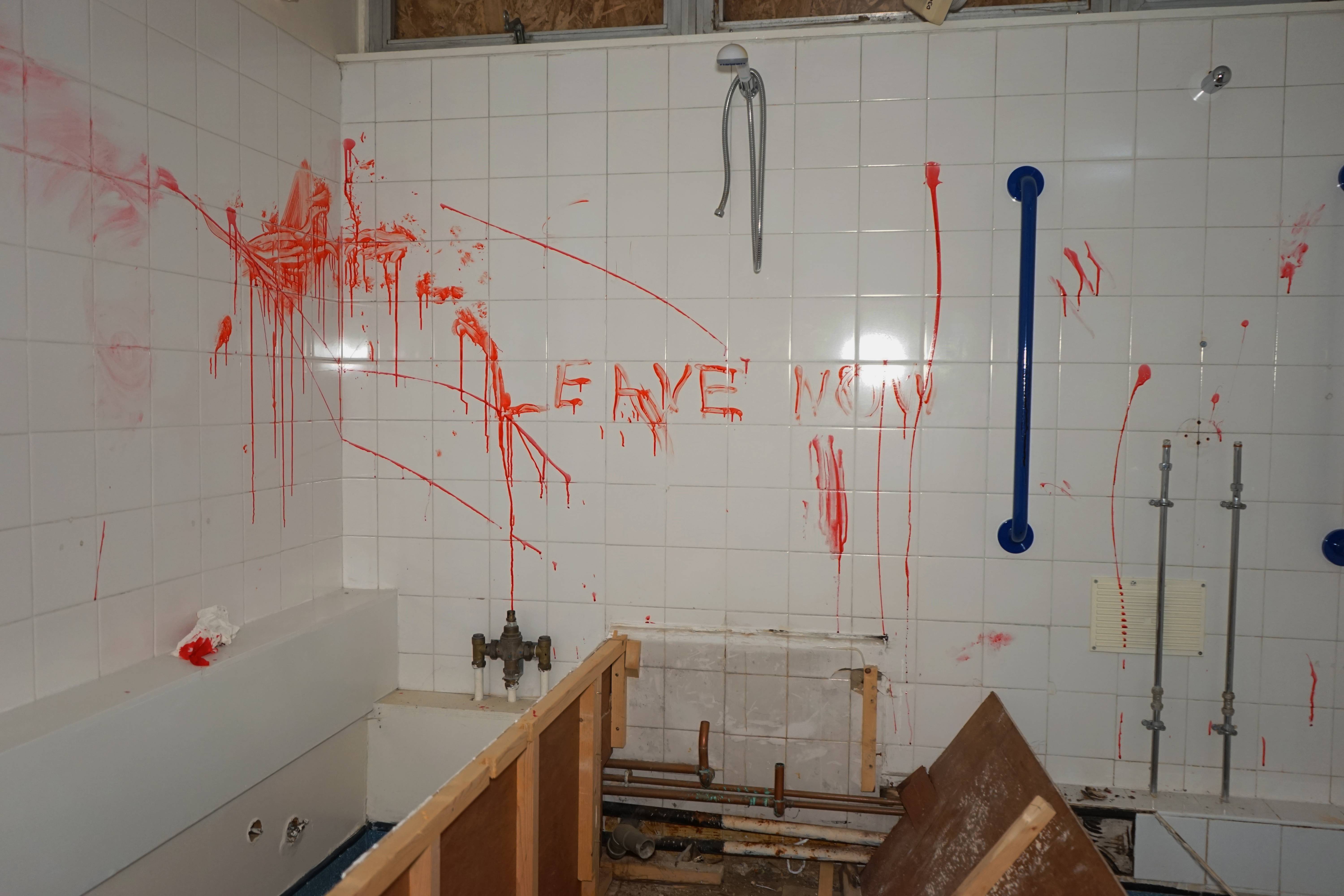 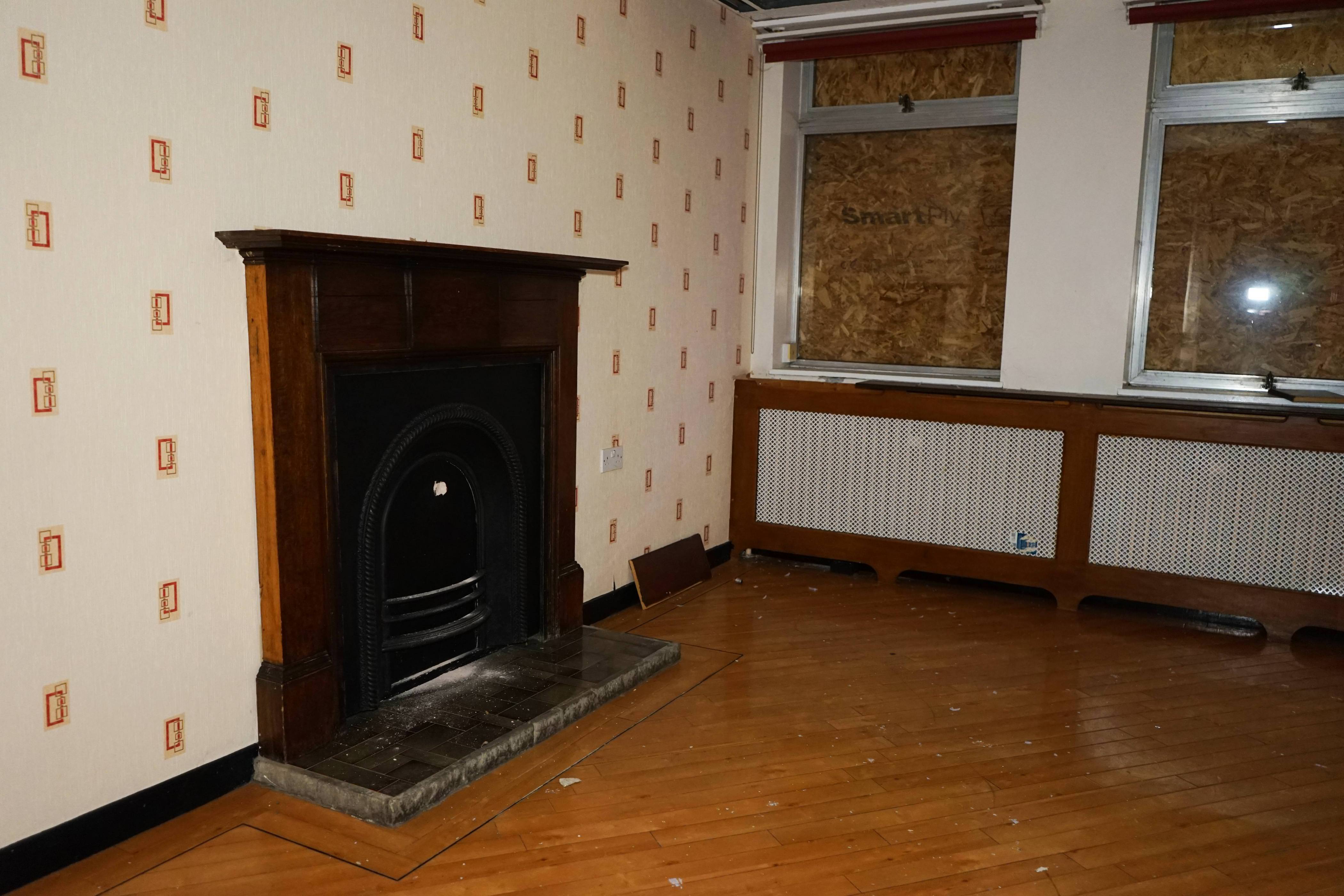 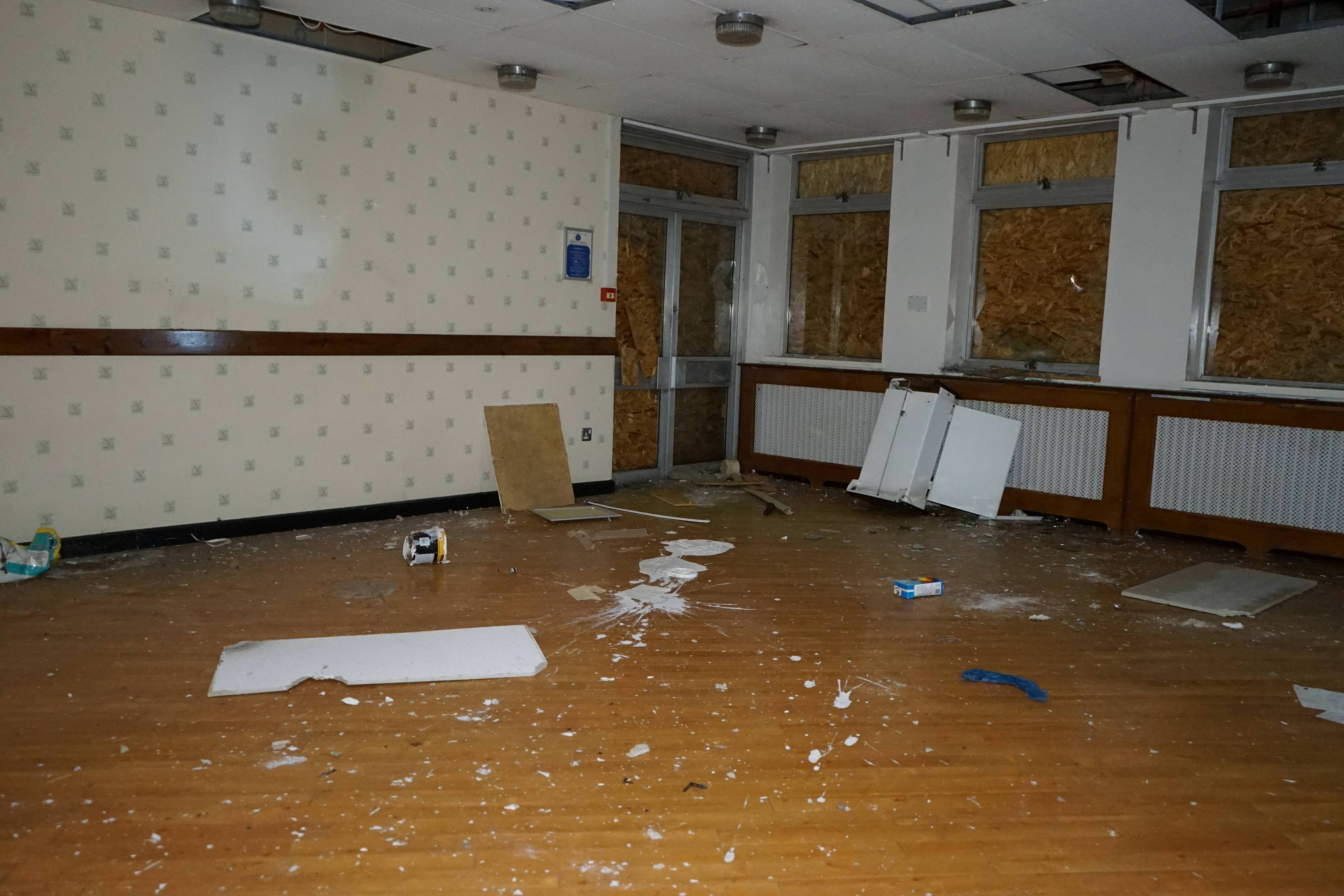 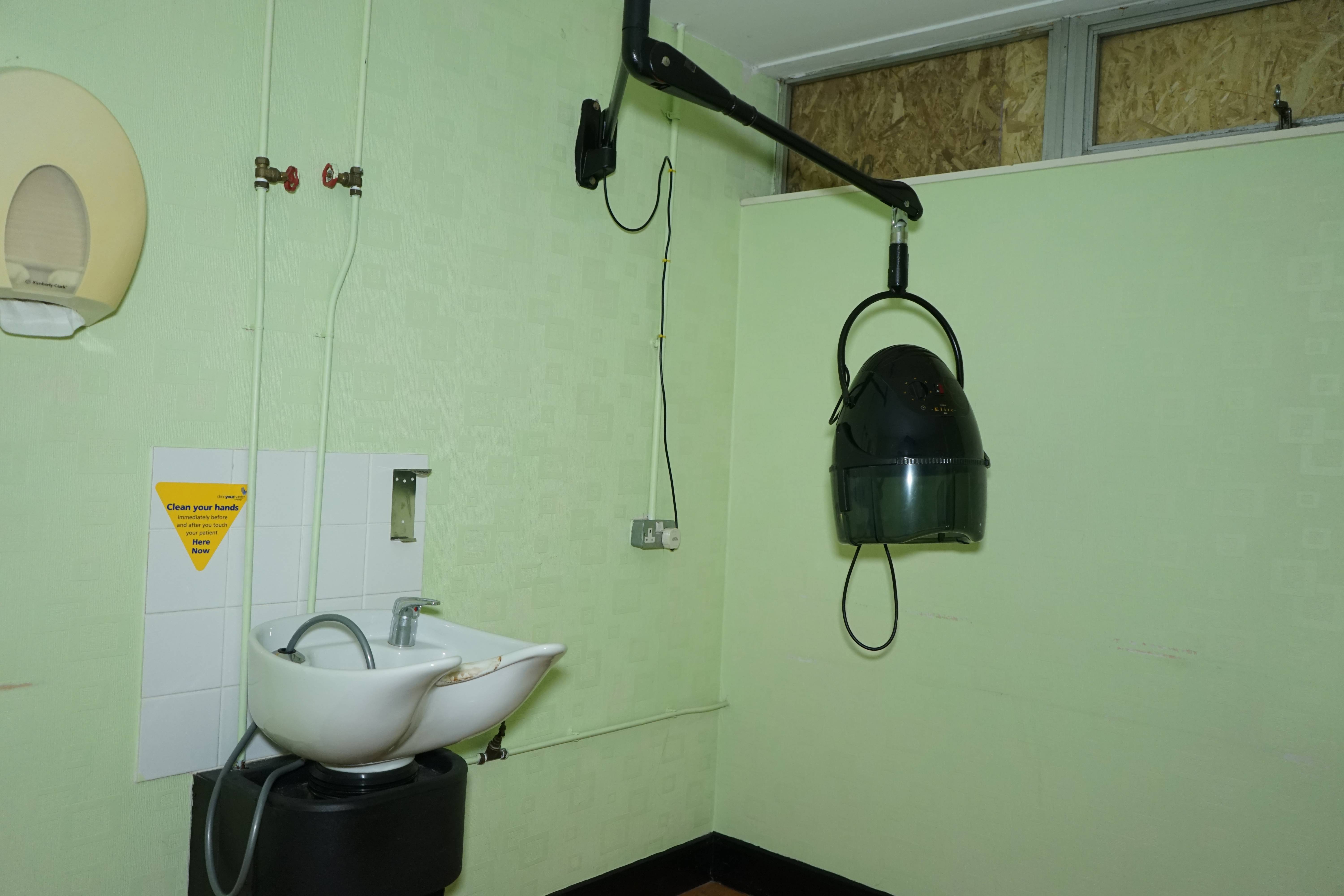 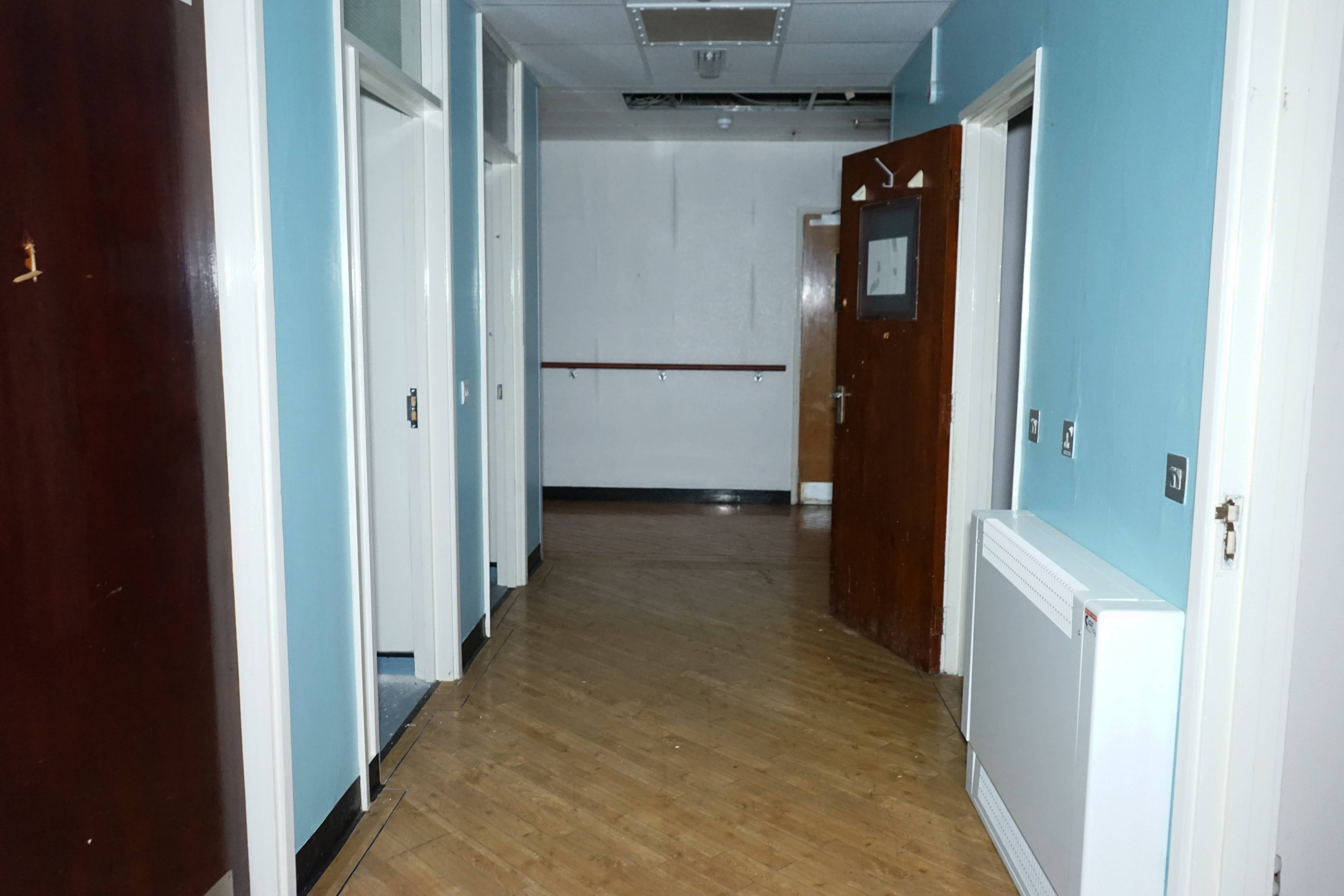 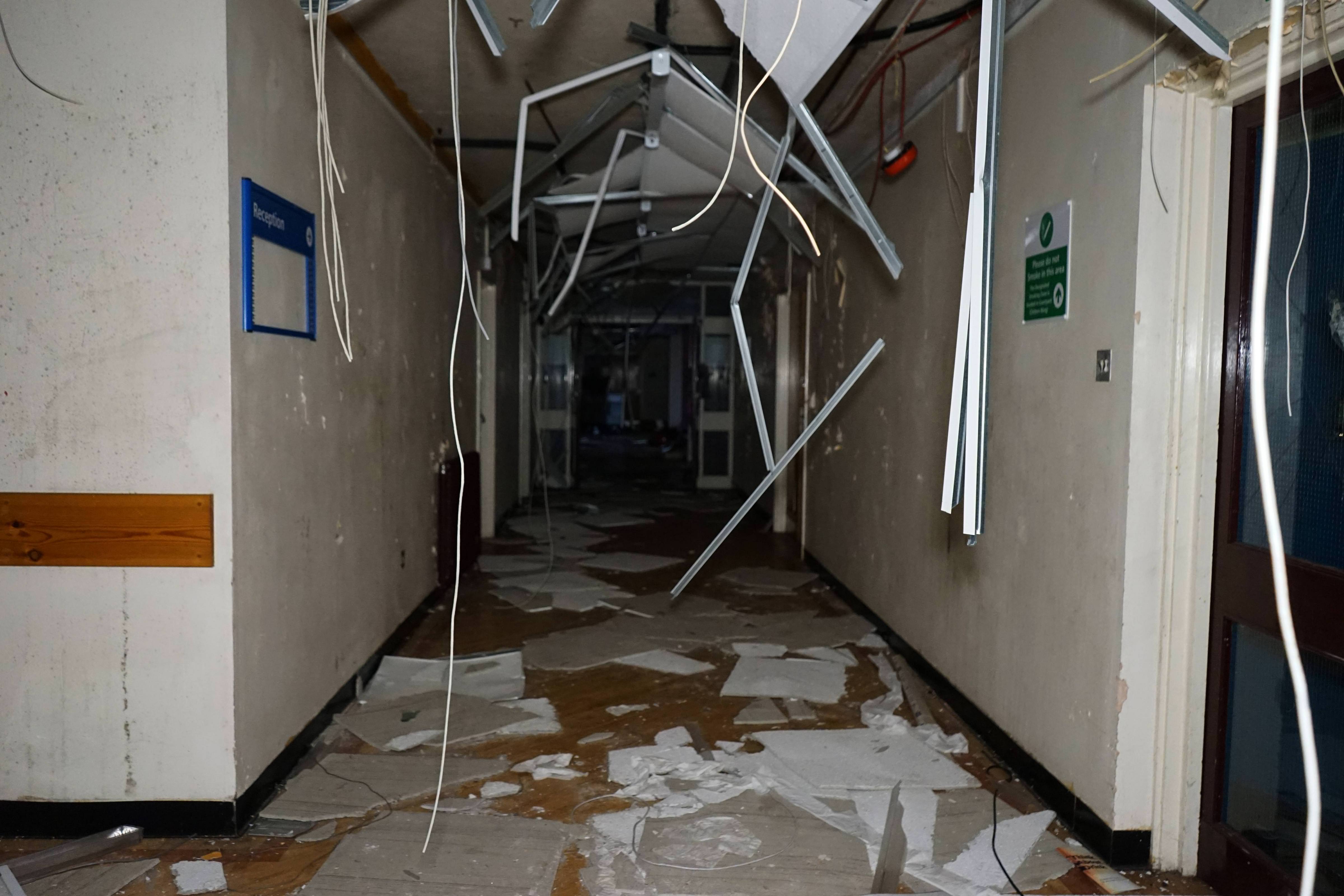 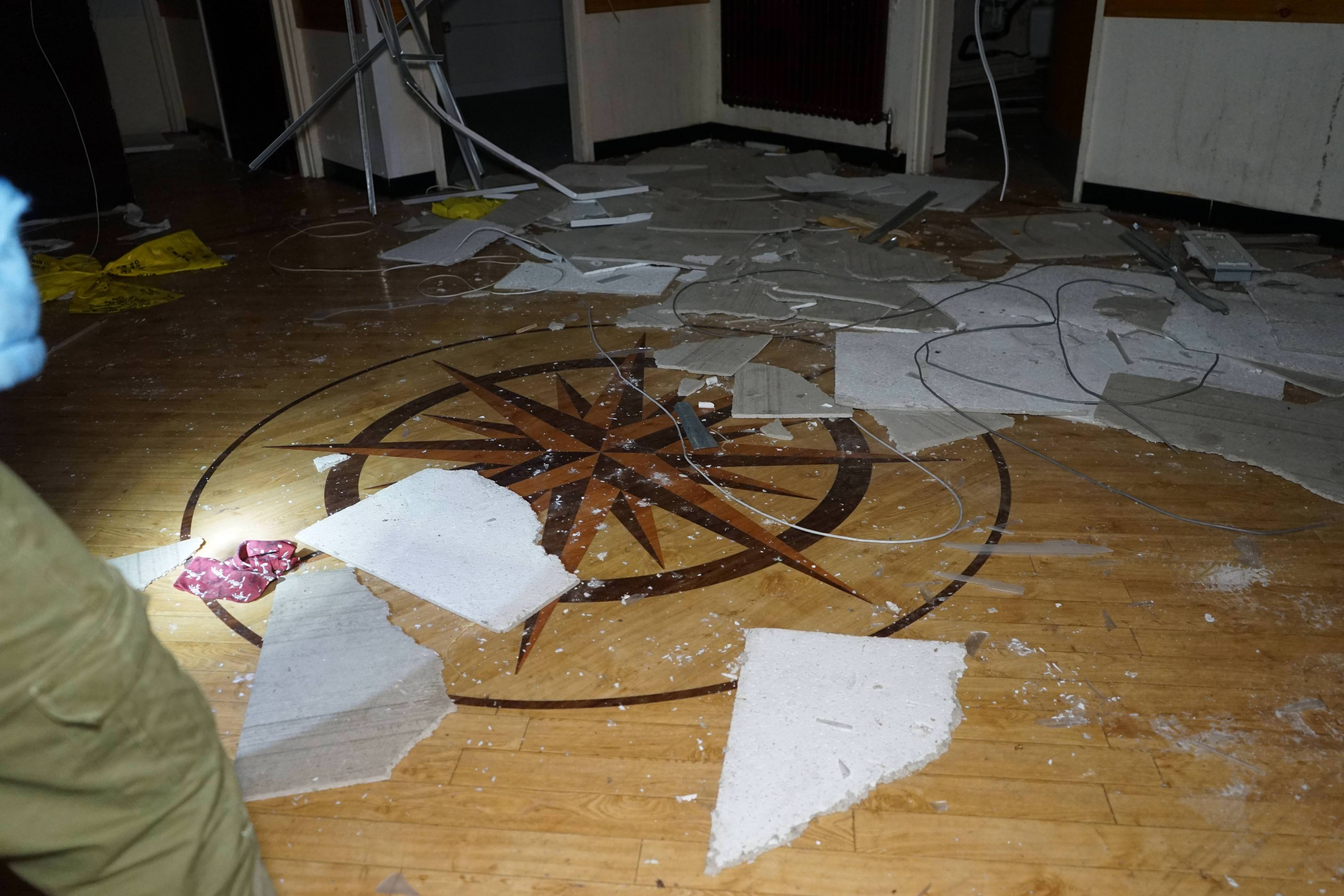 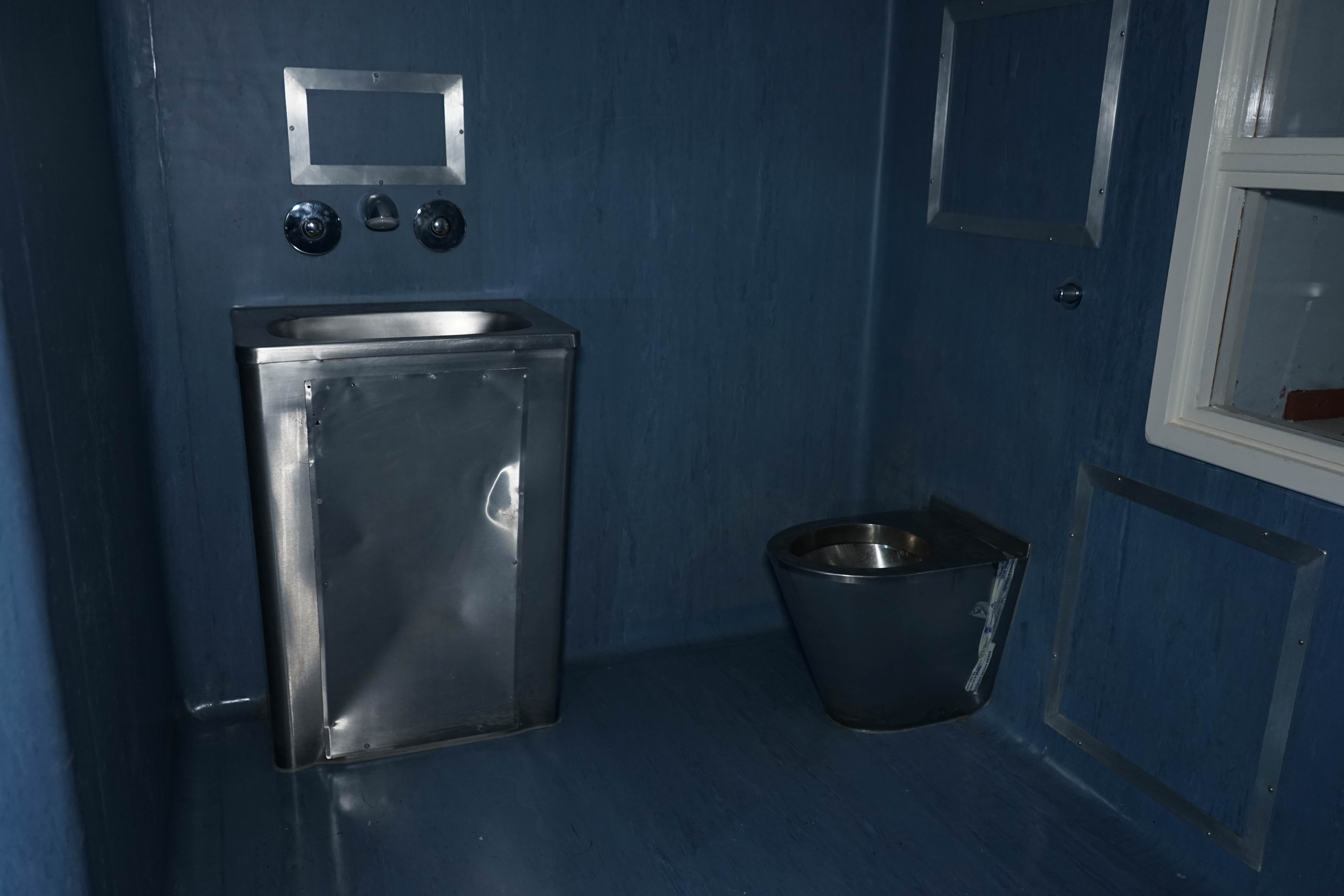 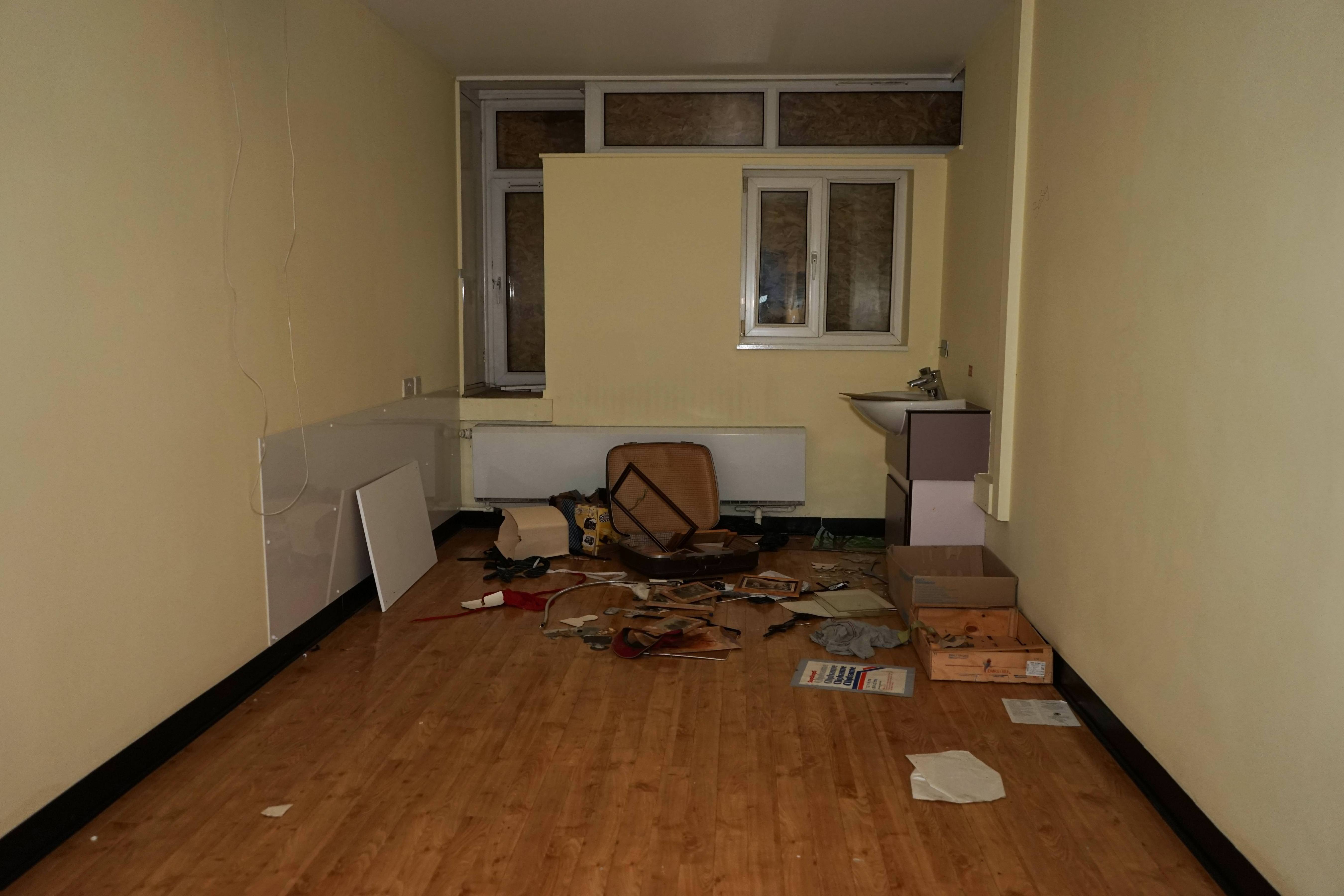 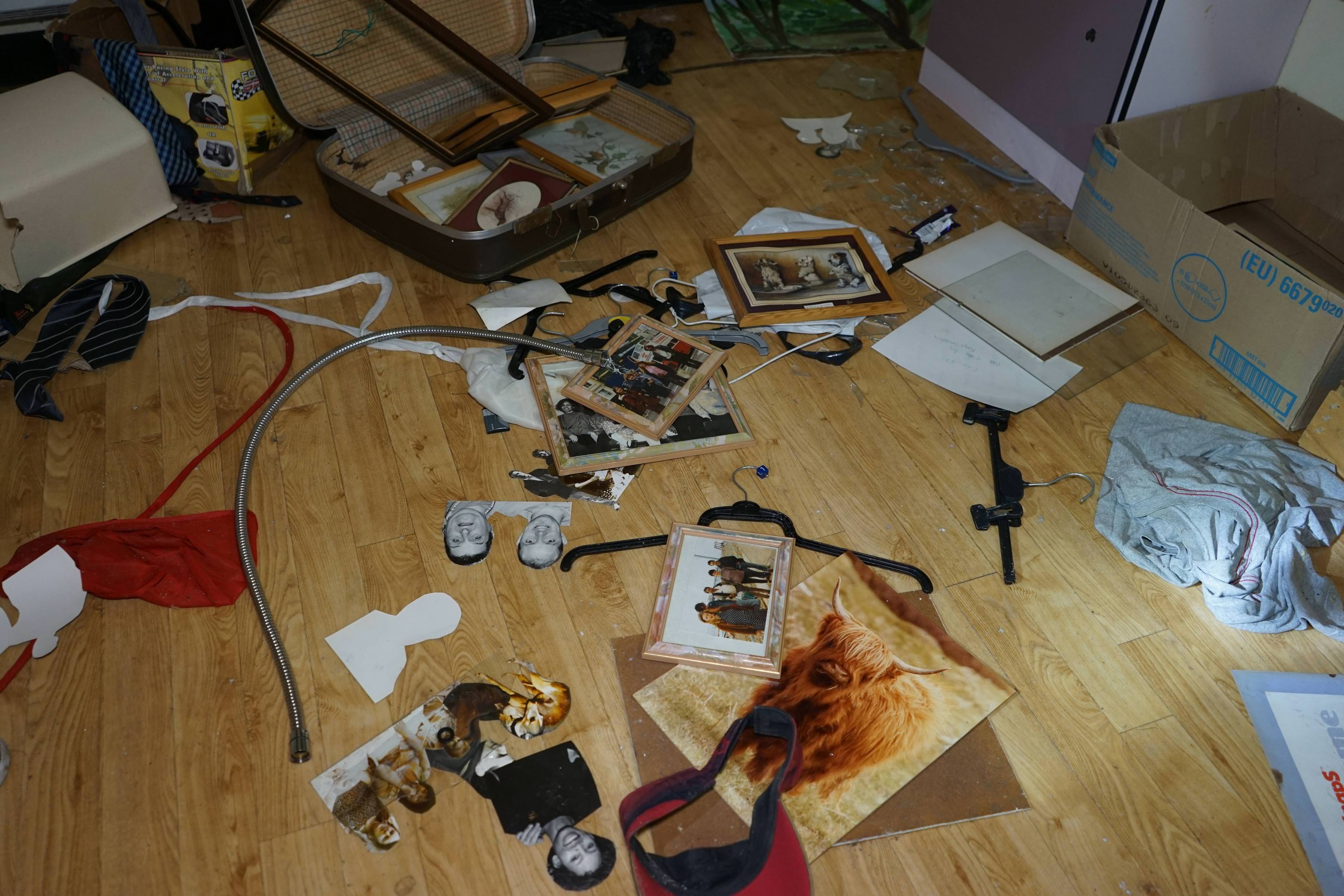 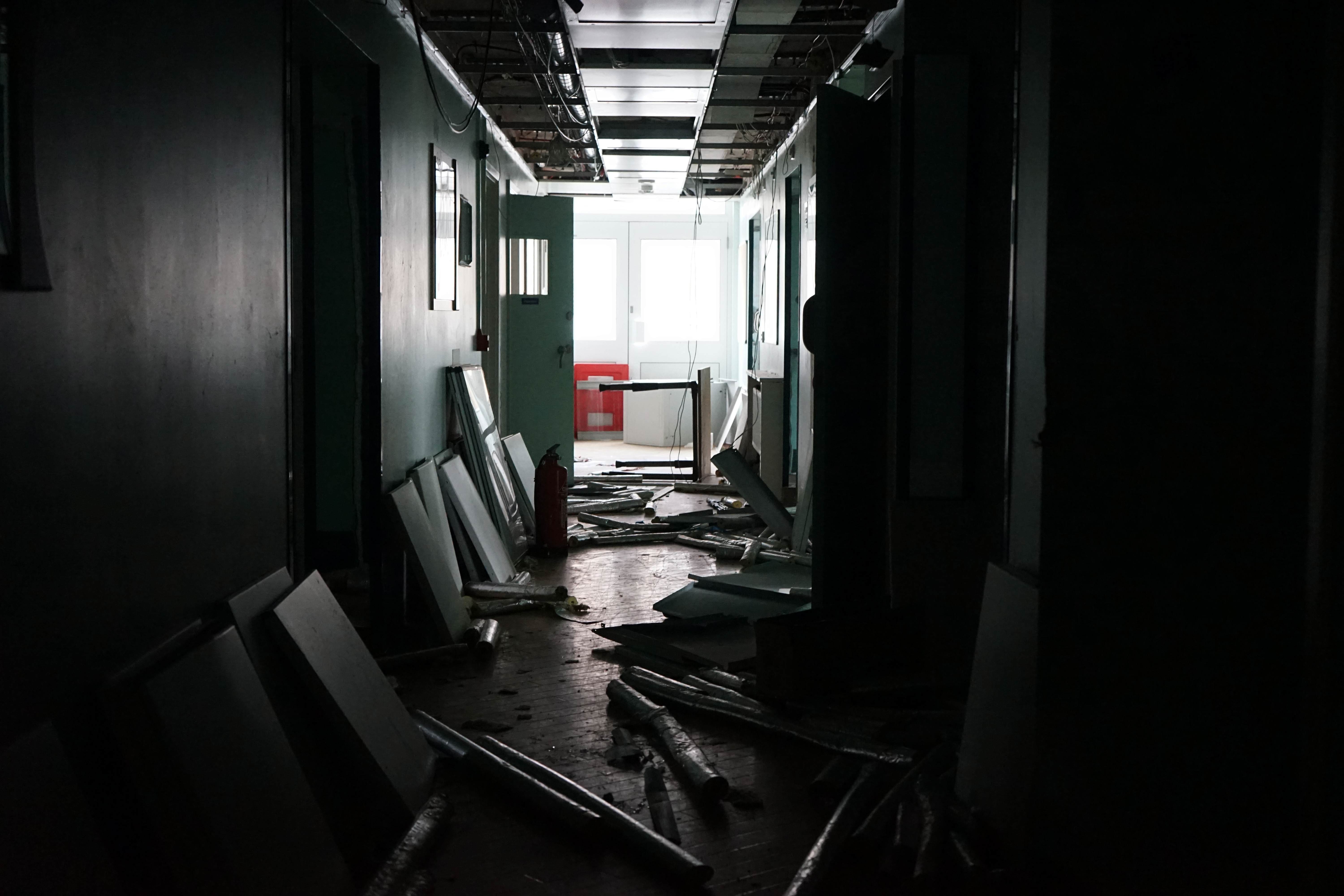 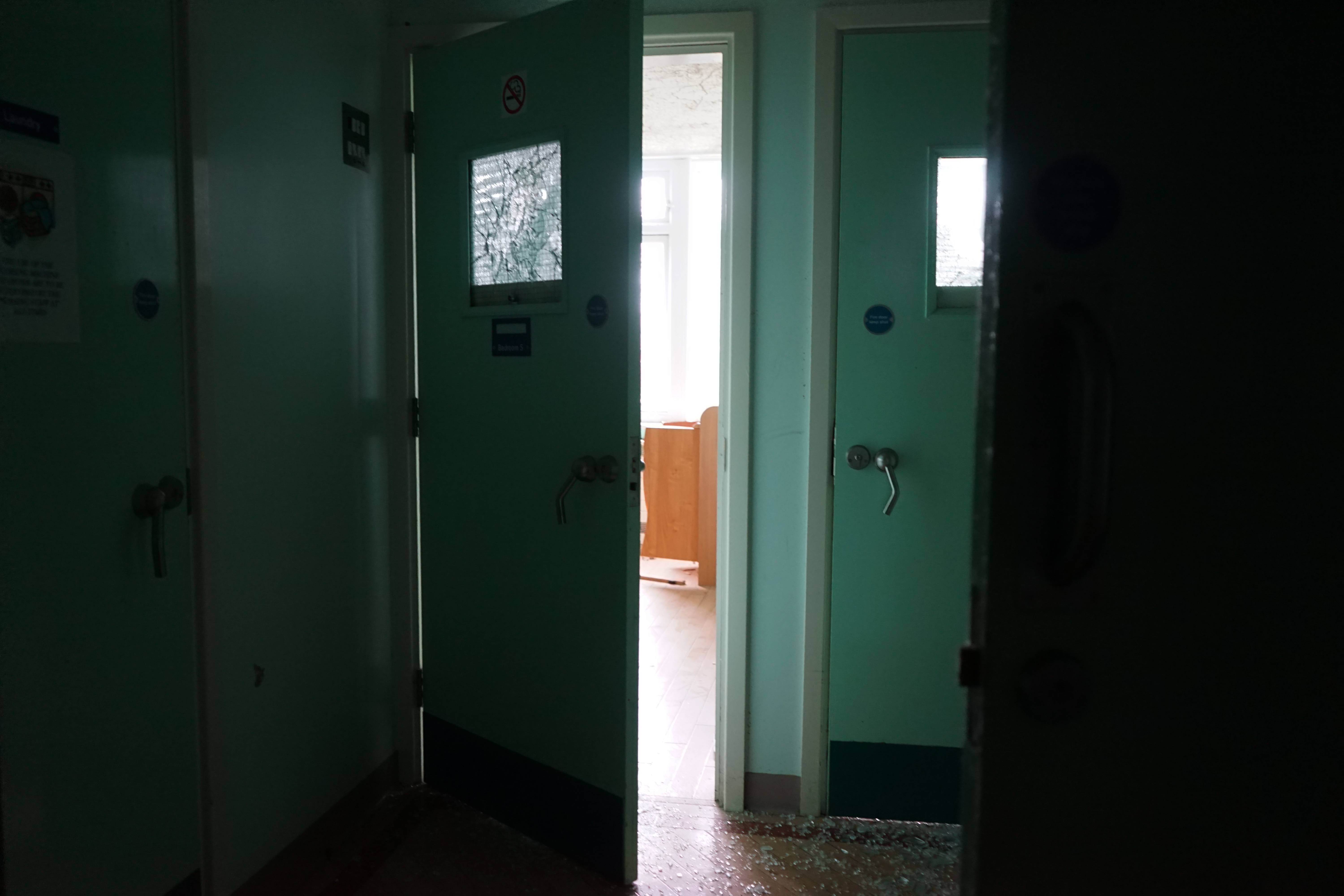 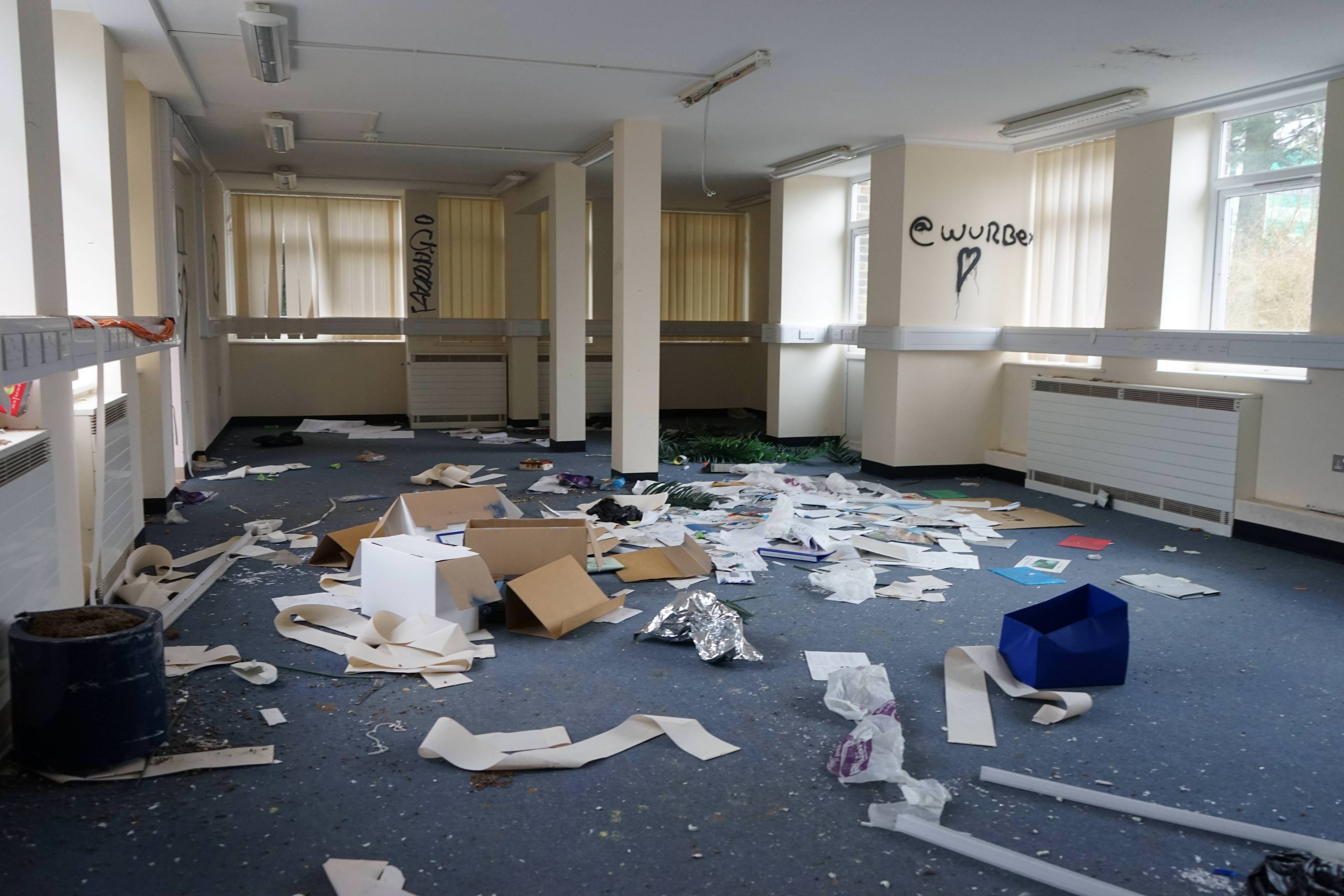 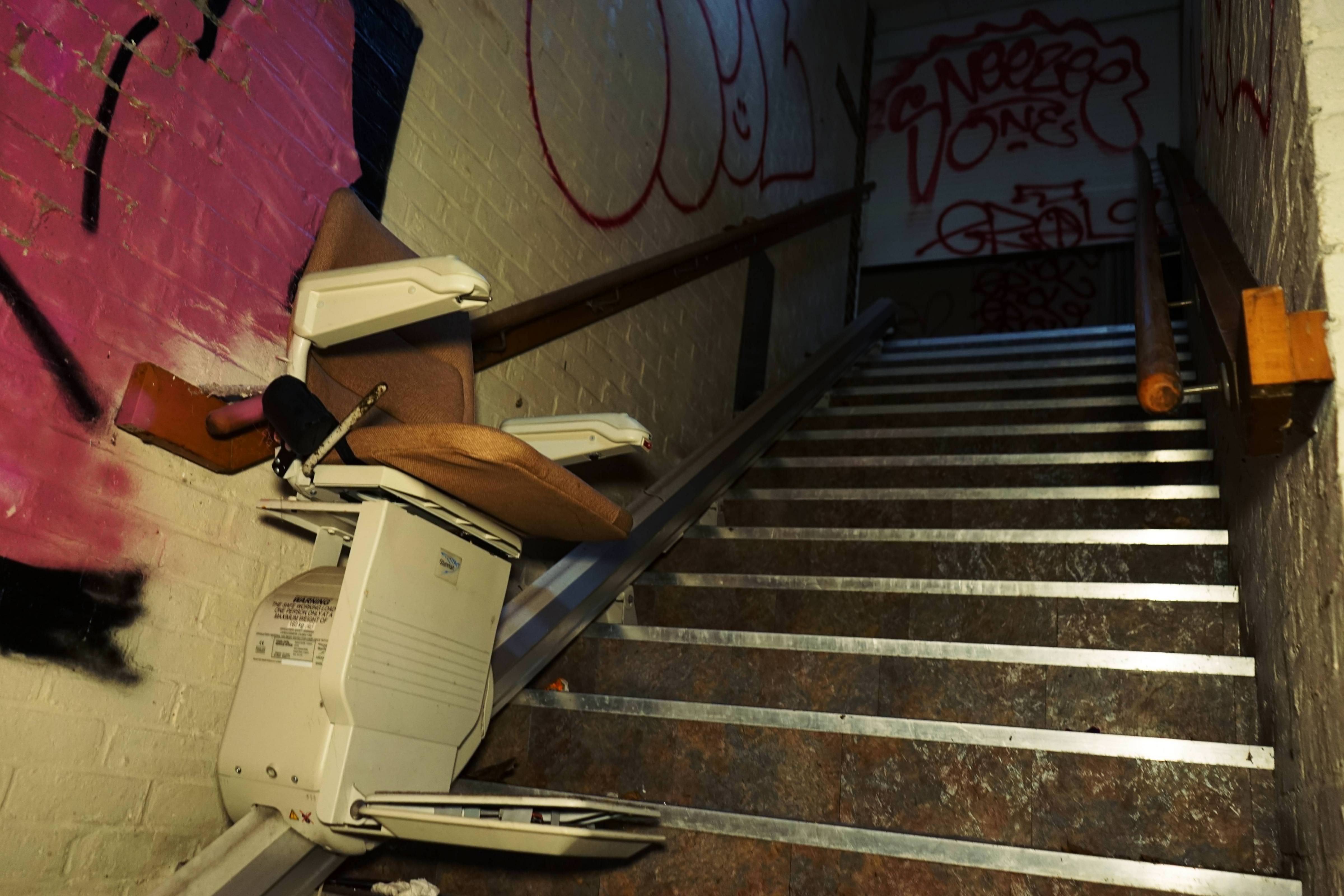 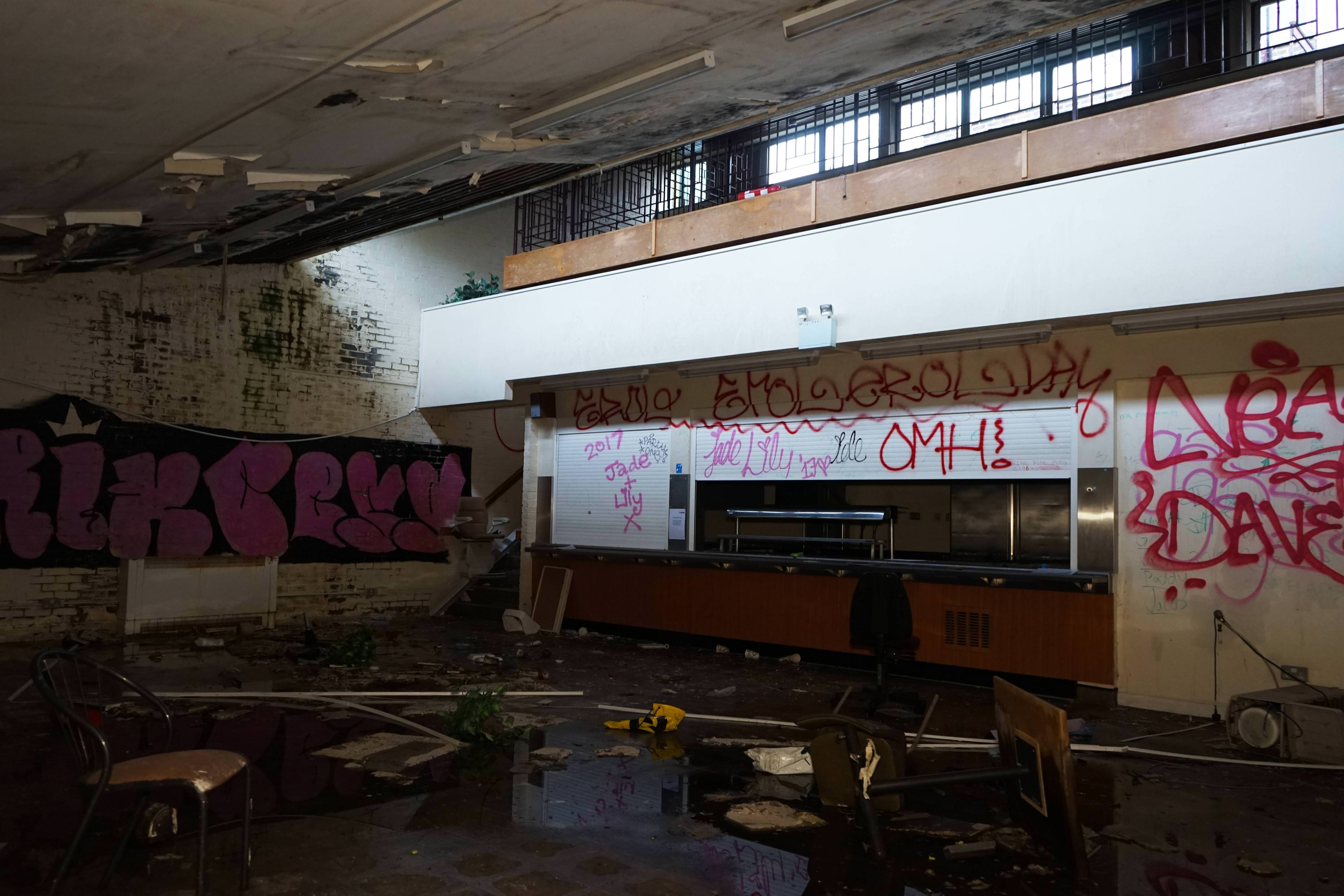 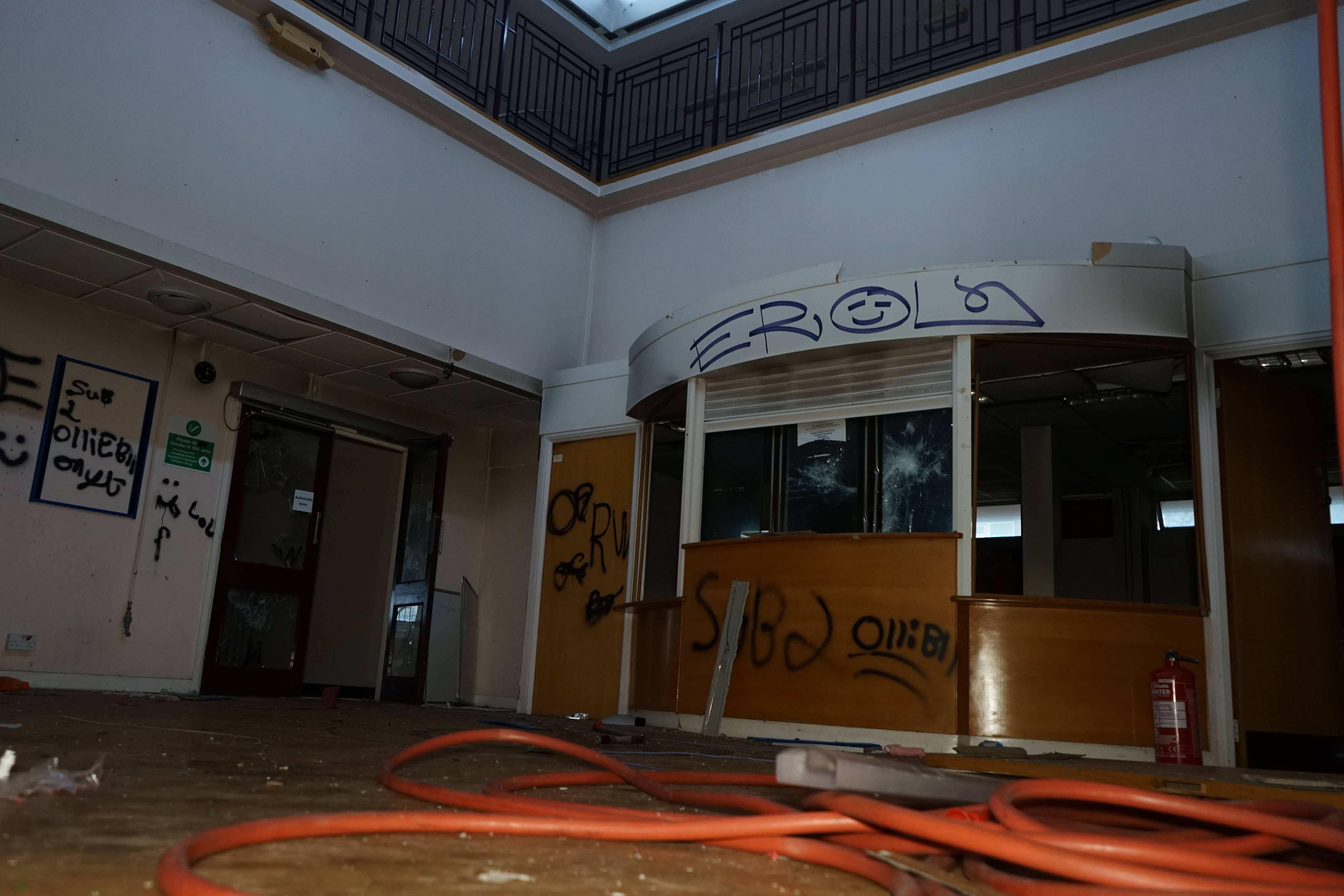 Thanks for viewing my report!

The images aren't working? I uploaded everything to imgur and I can view it myself.