28DL Full Member
I just want to start off this report to say this is an update after visiting Chiltern Wing for the second time and to warn people of immediate demolition beginning. We were lucky enough that there were no workers, probably due to it snowing, but at this point I'd be careful coming back here as its an active work site and they've gated around the typical entry point. If you want to read my original posts on Chiltern Wing and The Old Blocks of Sutton Hospital here you go:
https://www.28dayslater.co.uk/threads/chiltern-wing-sutton-hospital-surrey-jan-18.111699/
https://www.28dayslater.co.uk/threads/old-block-b-c-sutton-hospital-surrey-jan-18.111986/

History:
Sutton Hospital Opened in 1899 with 6 Hospital beds, though since then the hospital has expanded numerous times. Multiple different blocks have been built with some already being demolished. The Chiltern Wing was a block dedicated to treat Psychiatric disorders, and while I can't find a definite time of closure it seems to be around 2008 after the discovery of the bacteria legionella was found in the water systems among other issues. Towards end of February demolition has begun.
Explore:
Very uneventful apart from tearing open my leg towards the end, but no workers were in sight due to the snow. Made for some fantastic pictures as I've finally got my camera settings correct, and I've joined the Fisheye lens club! 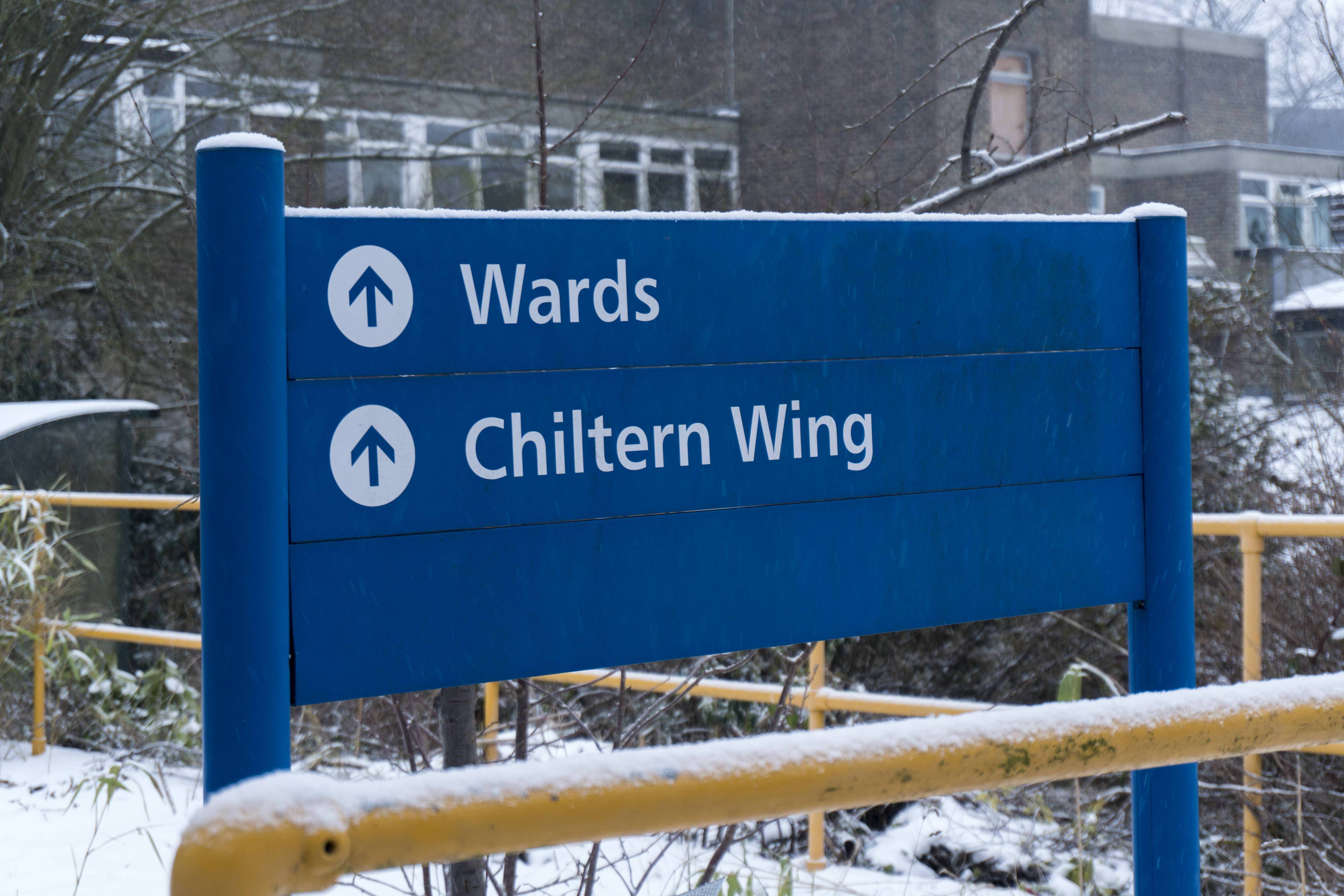 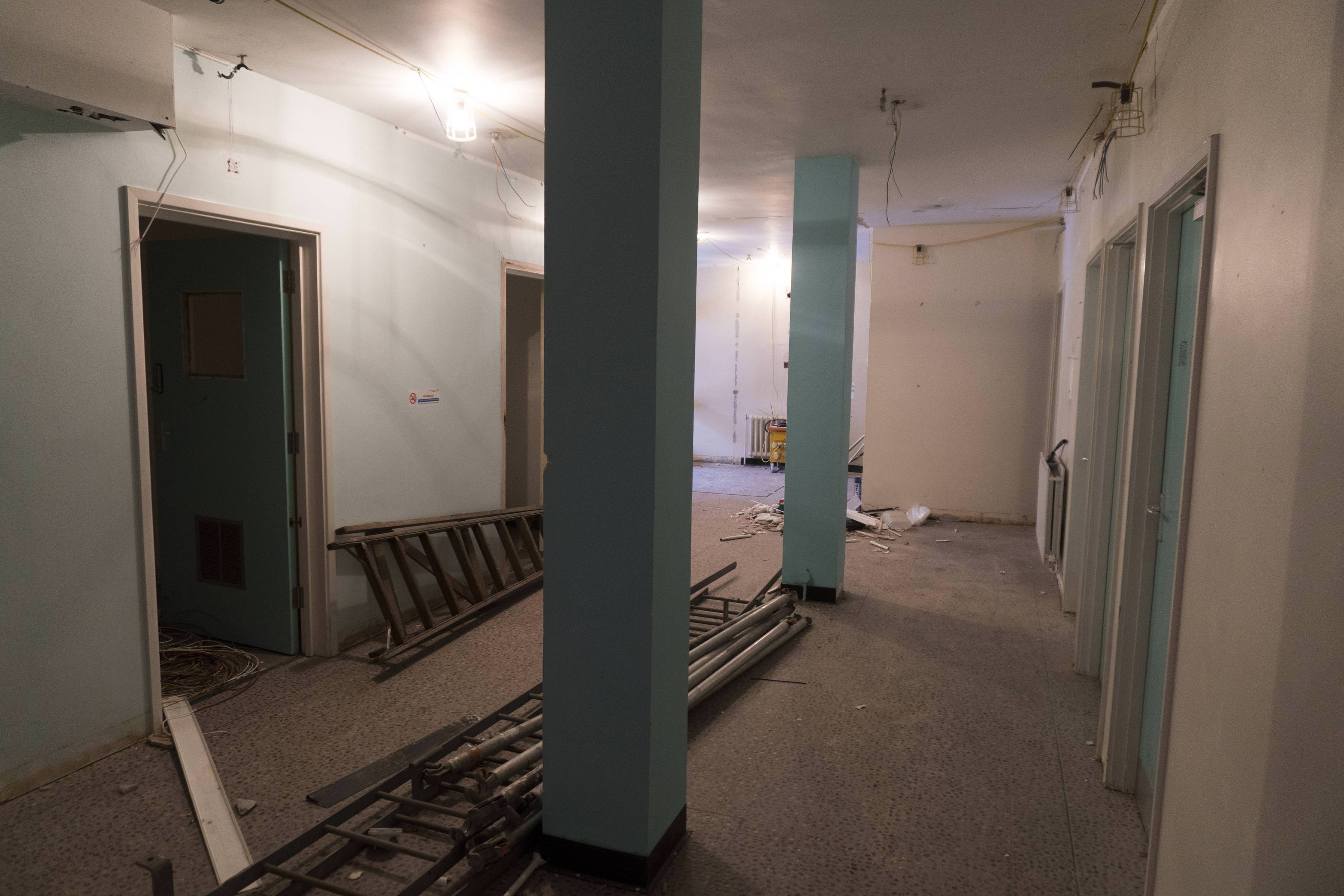 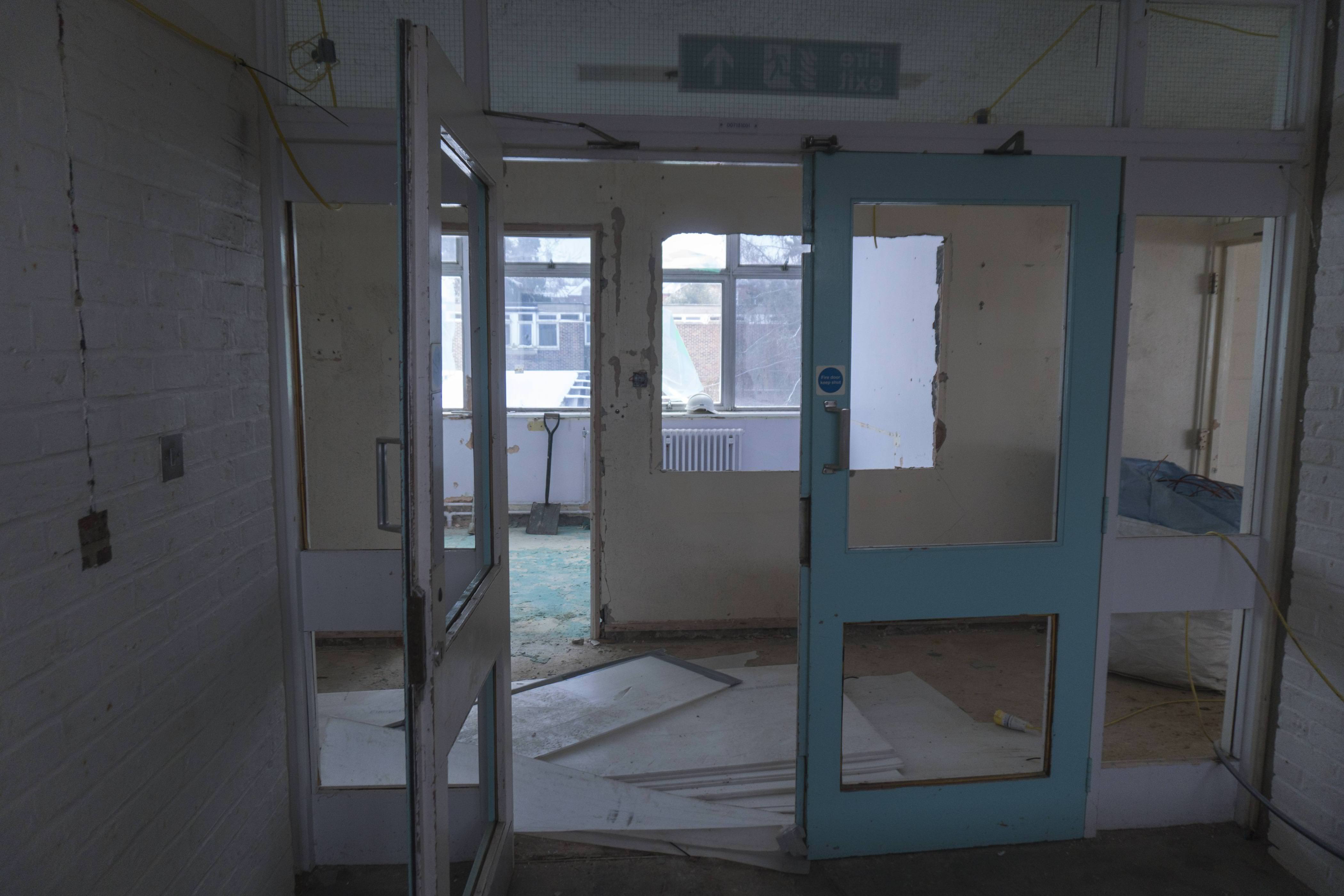 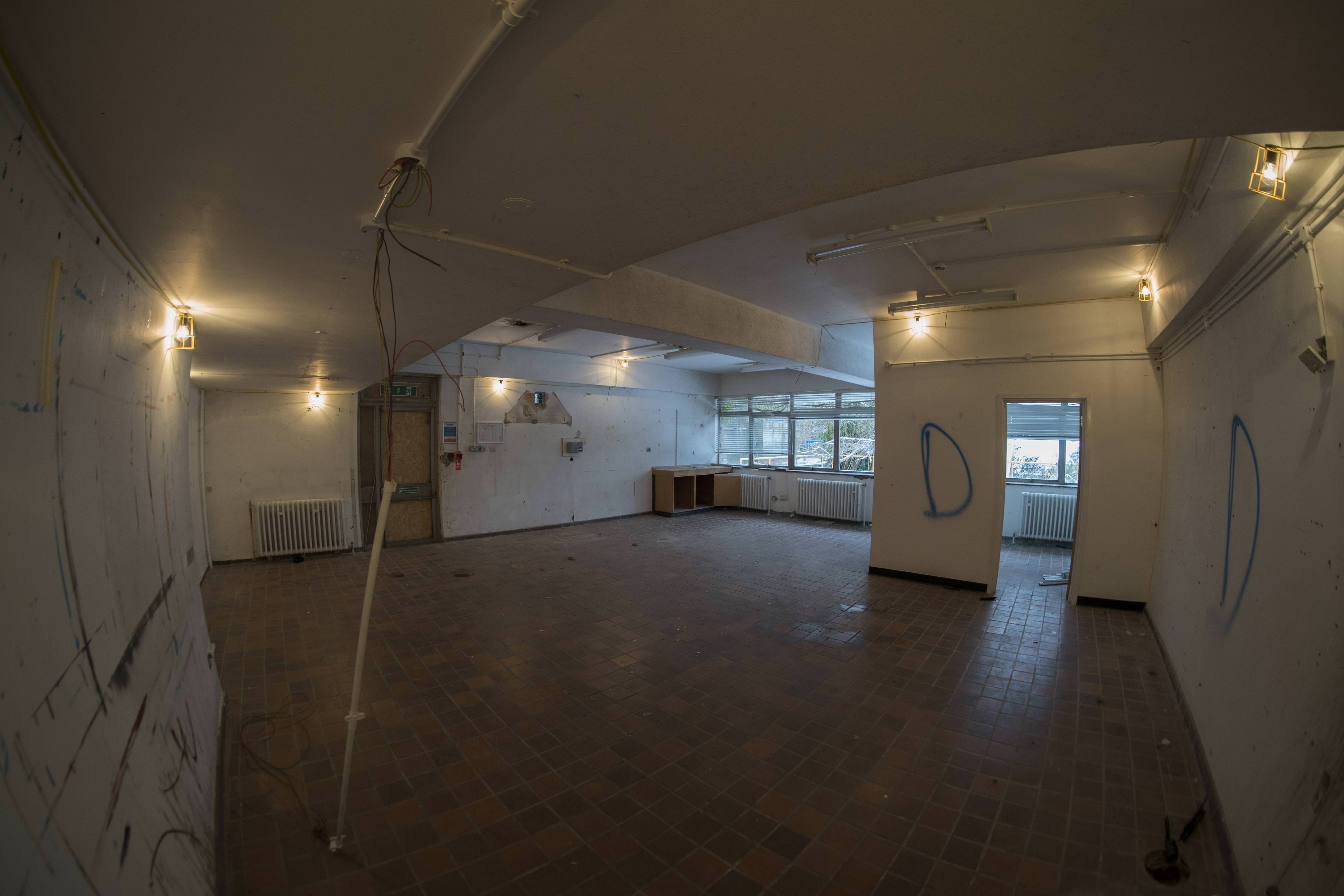 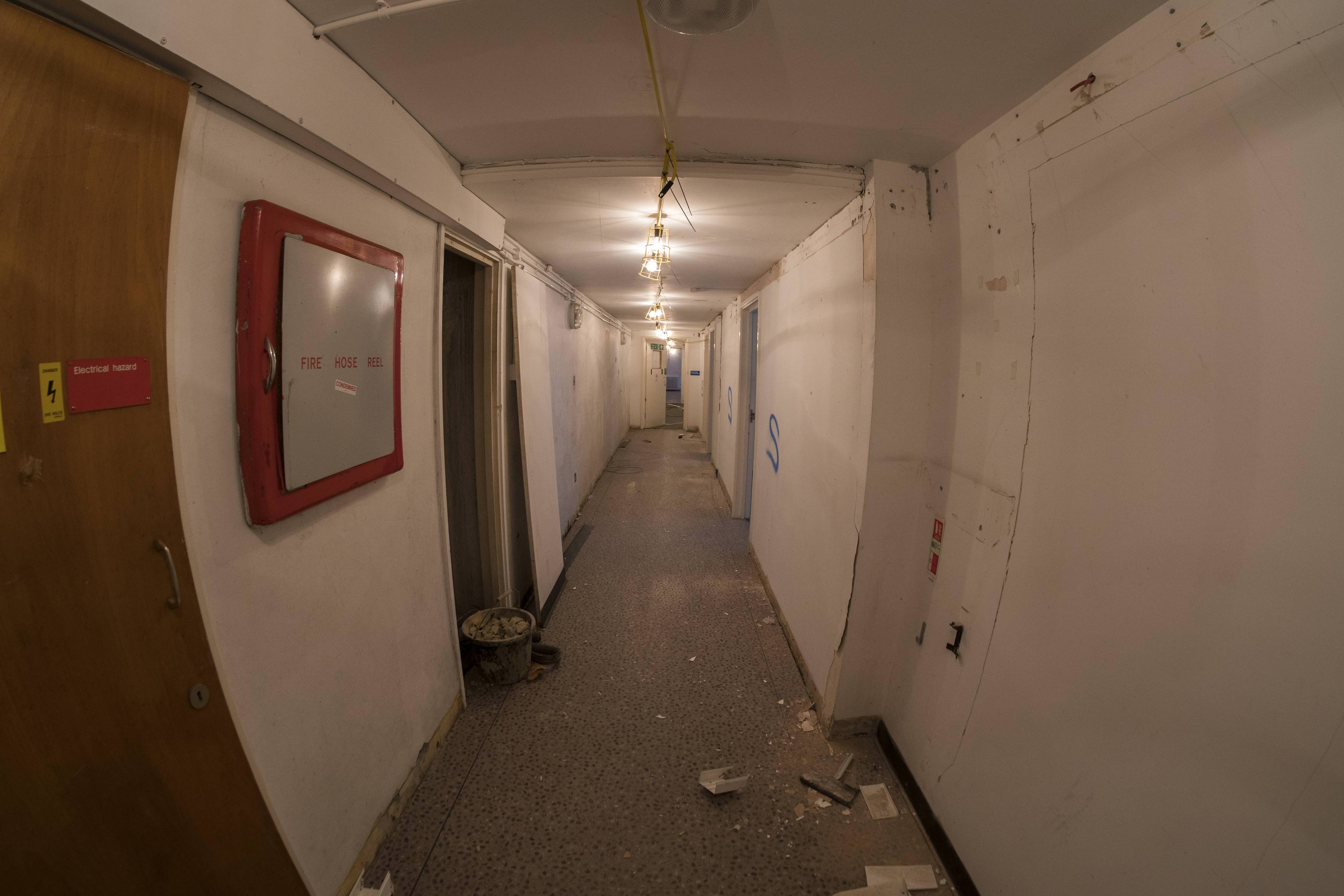 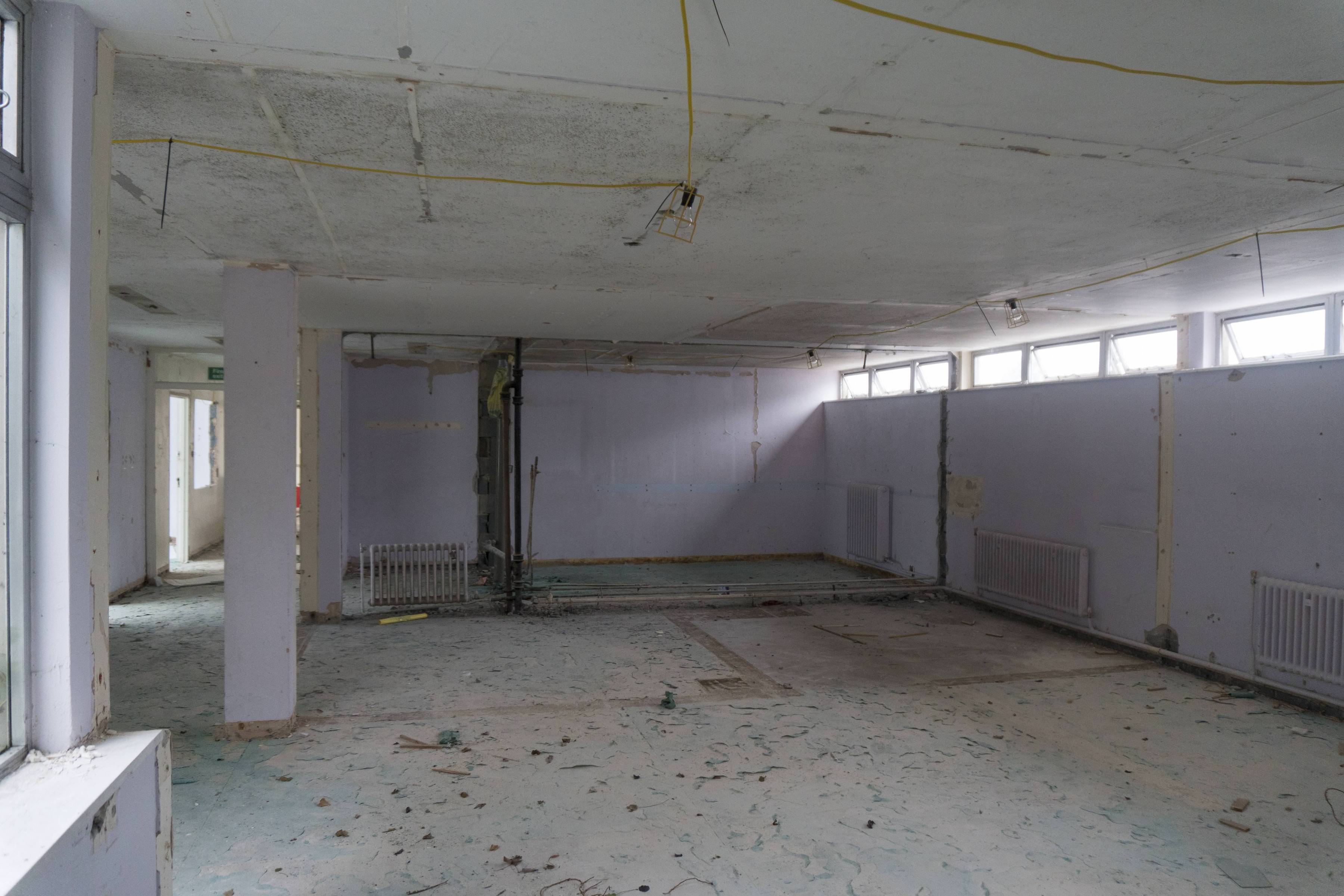 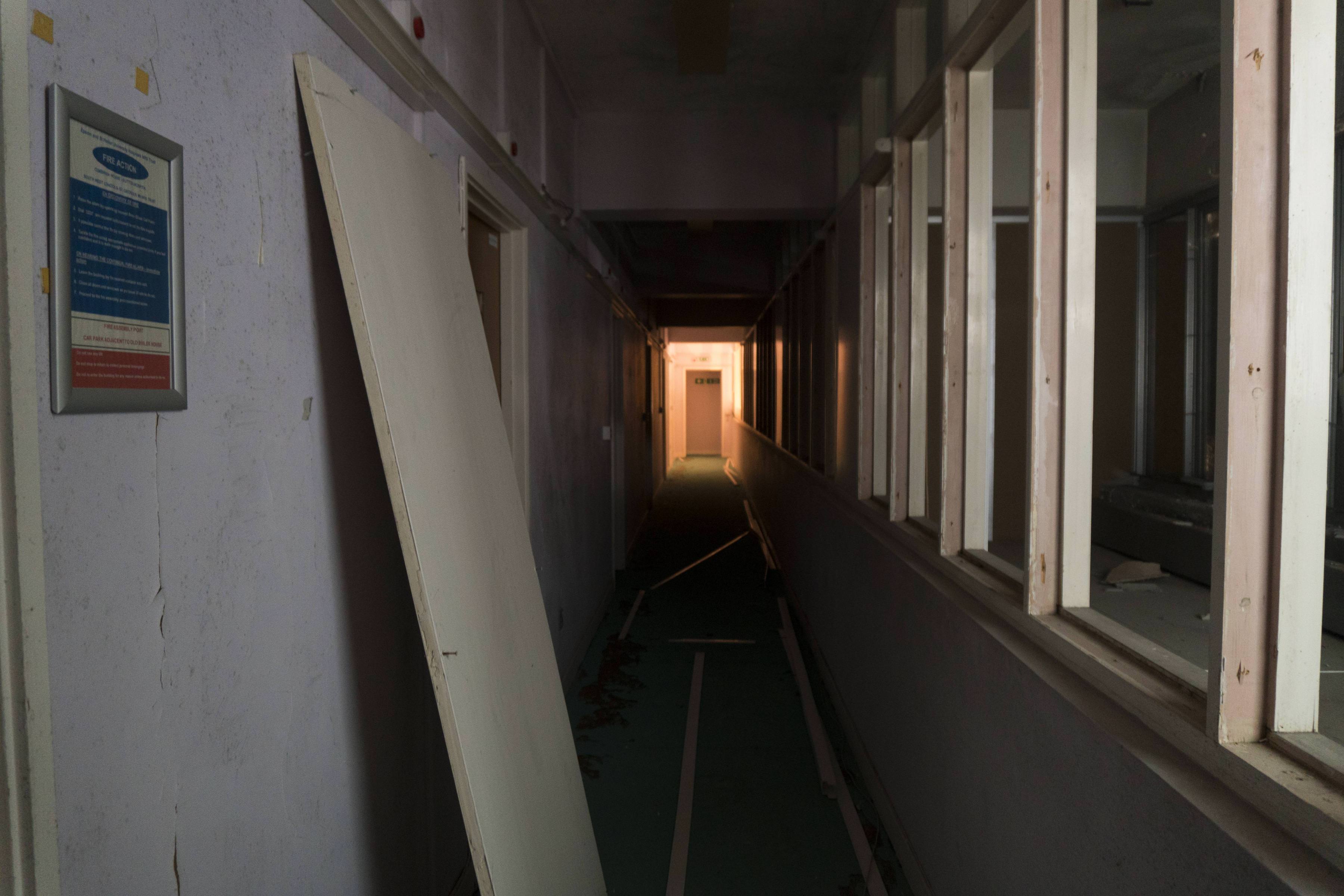 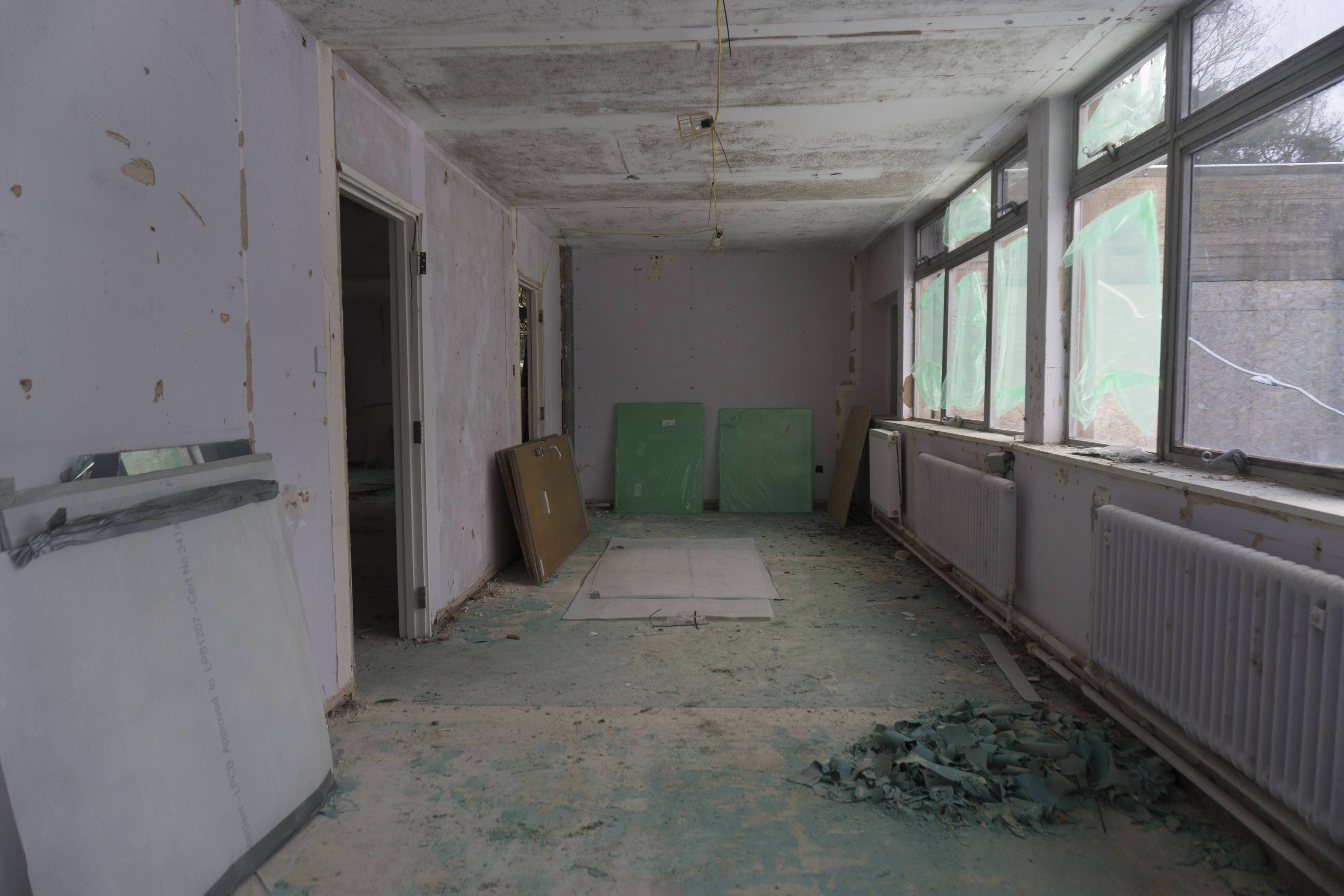 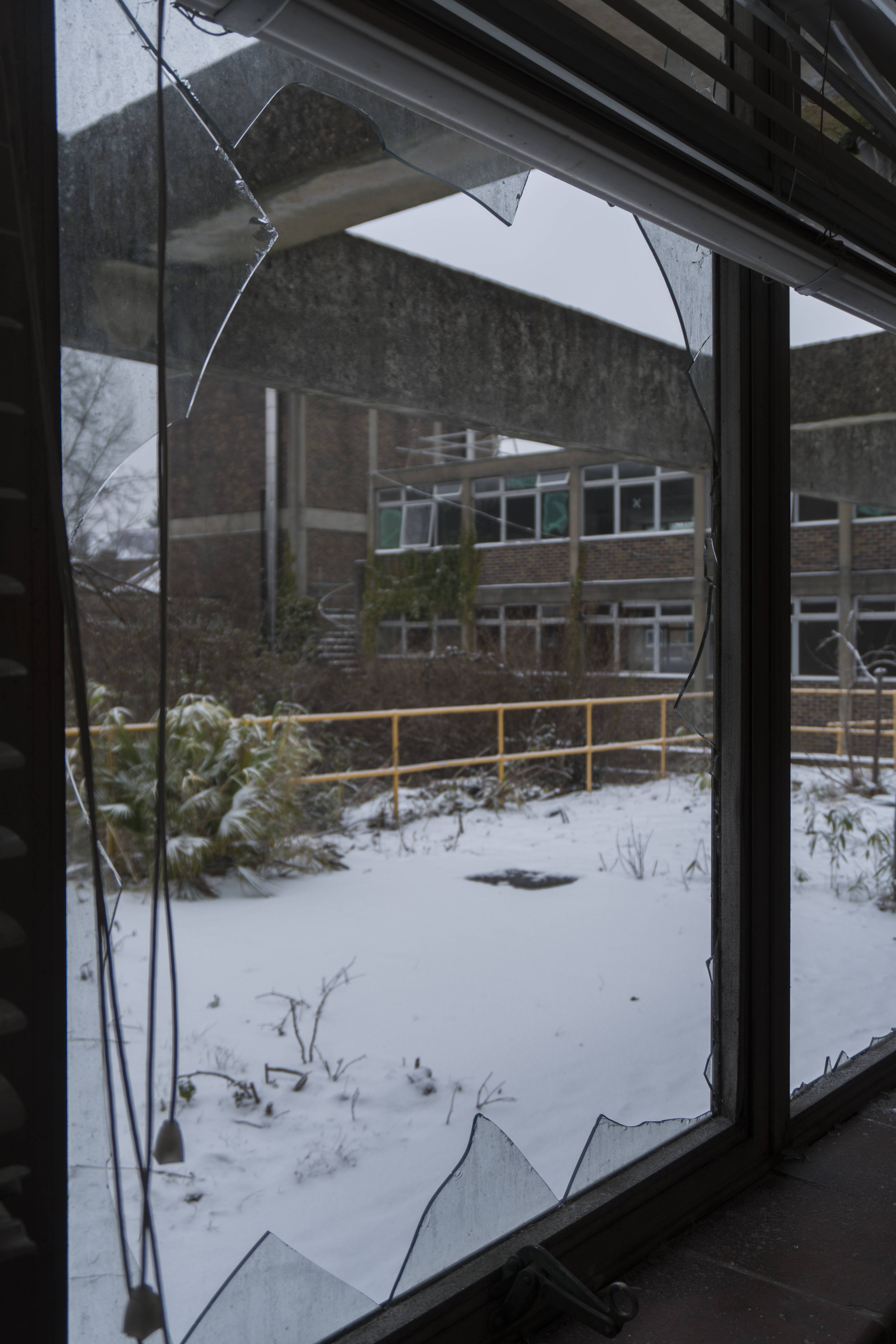 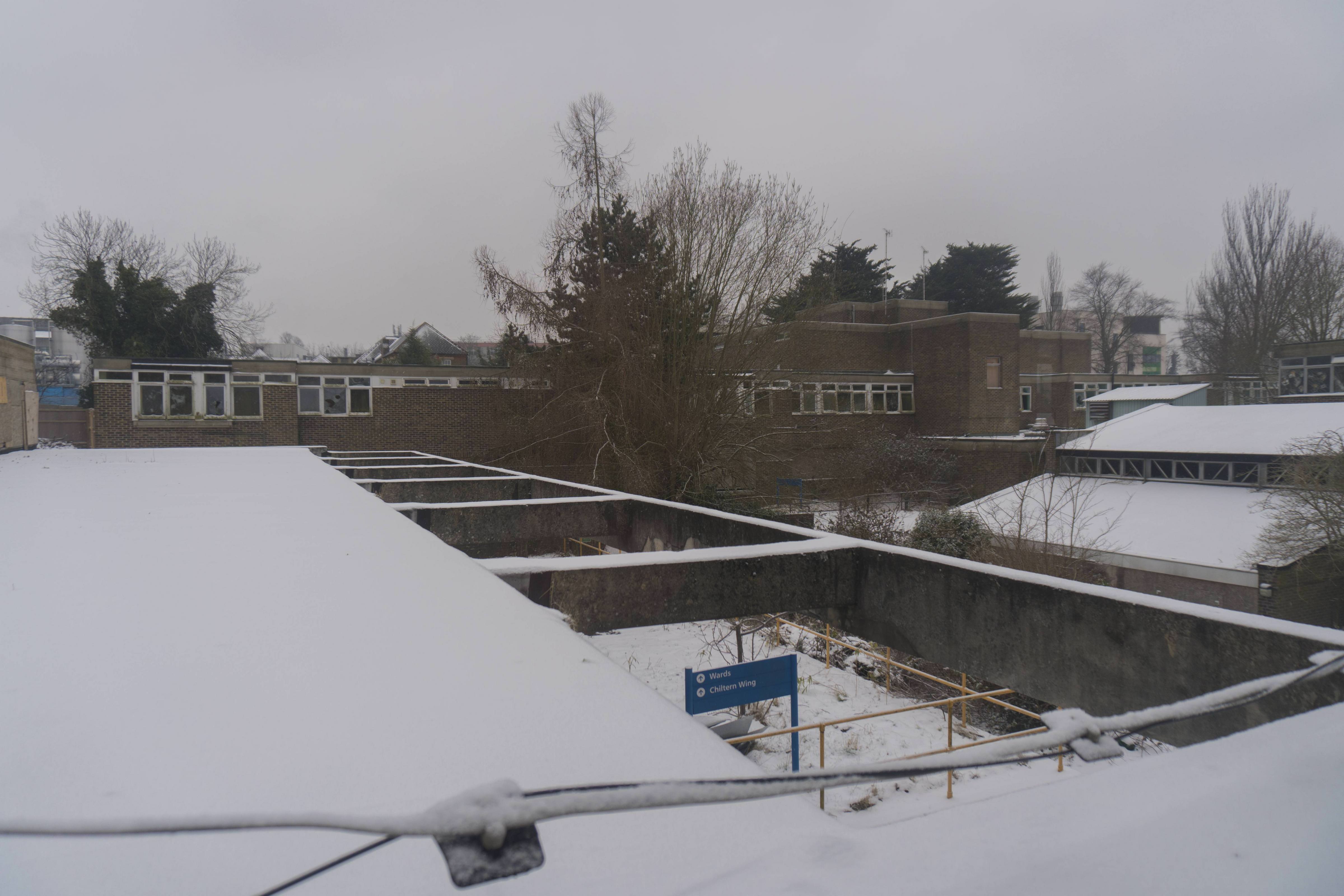 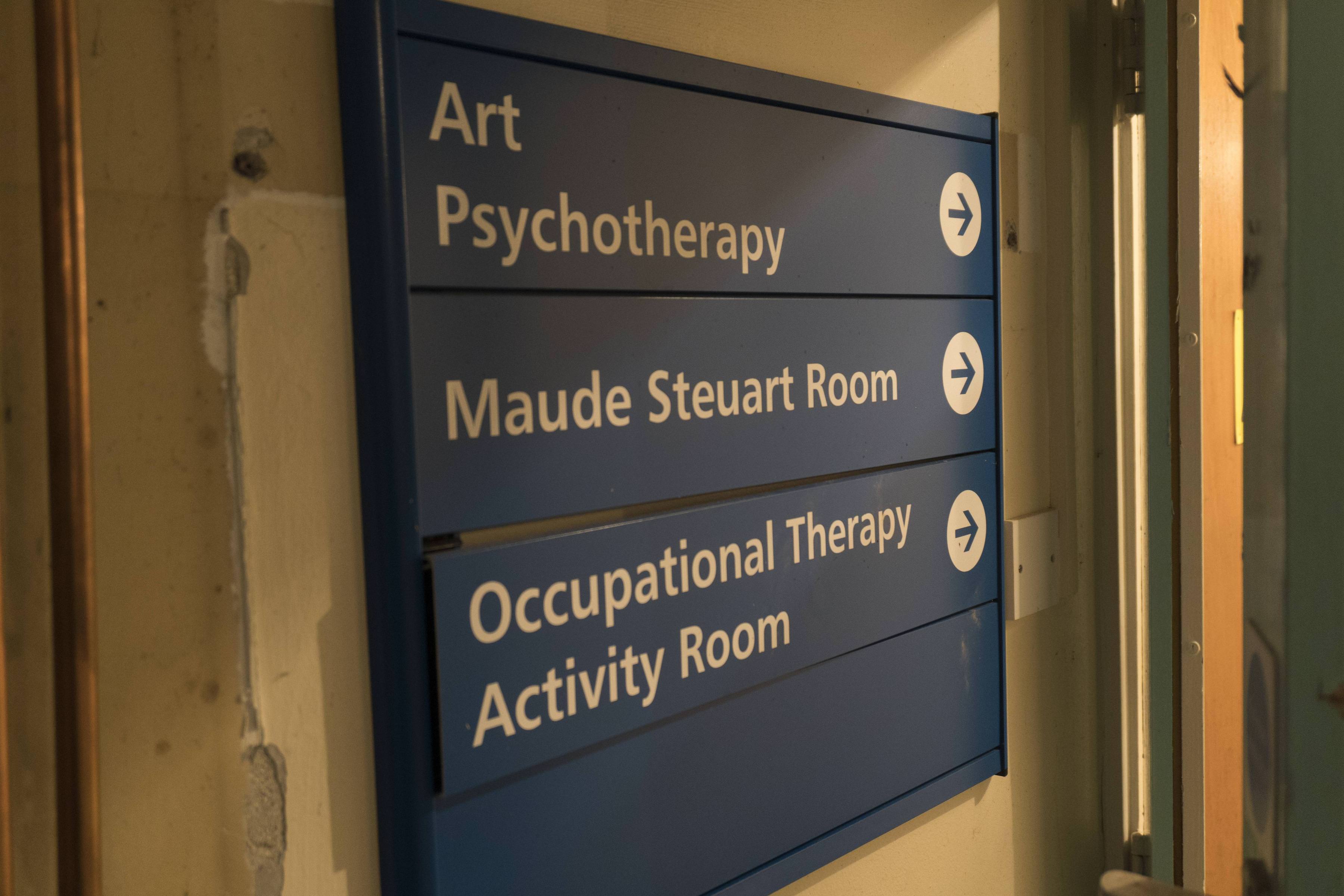 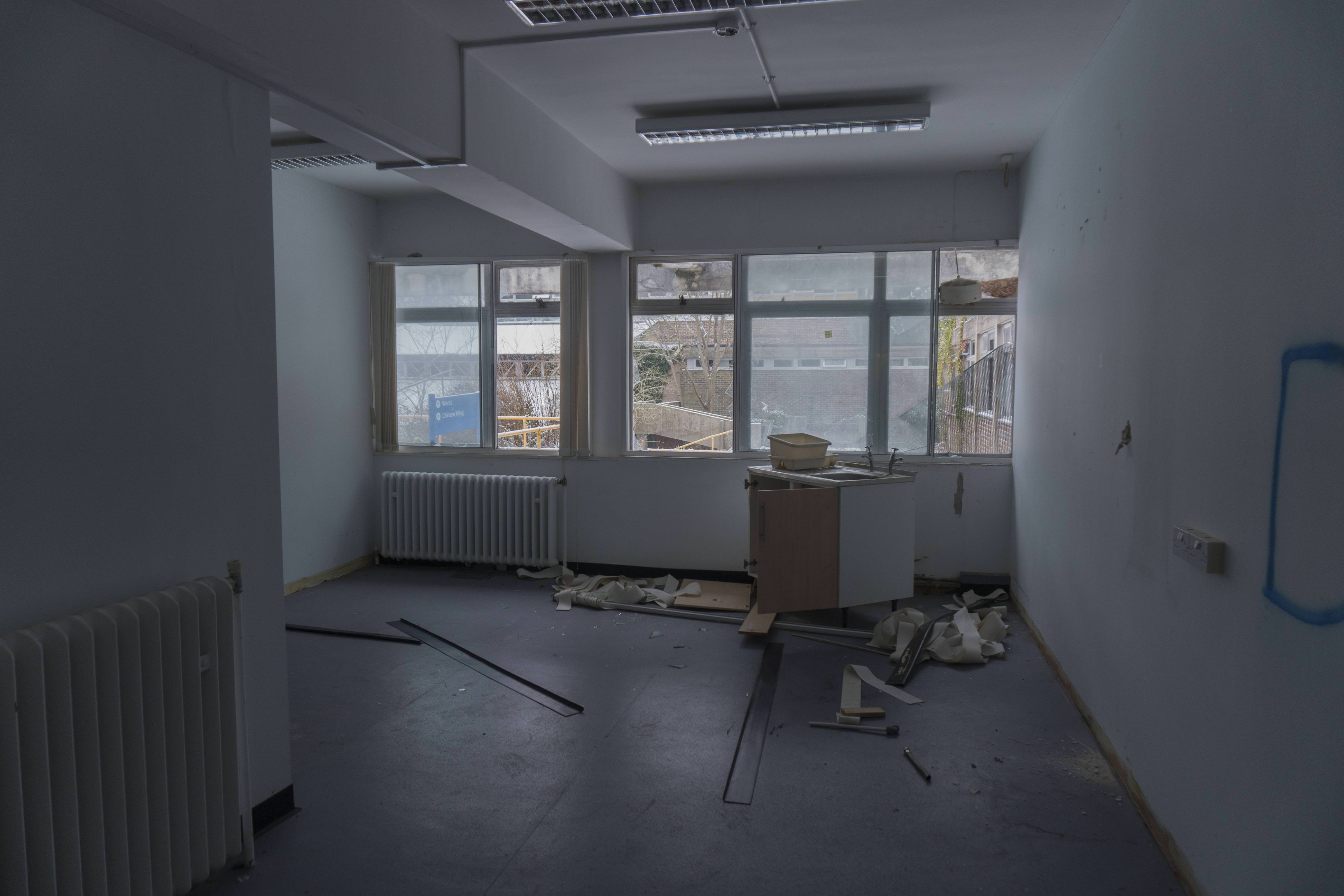 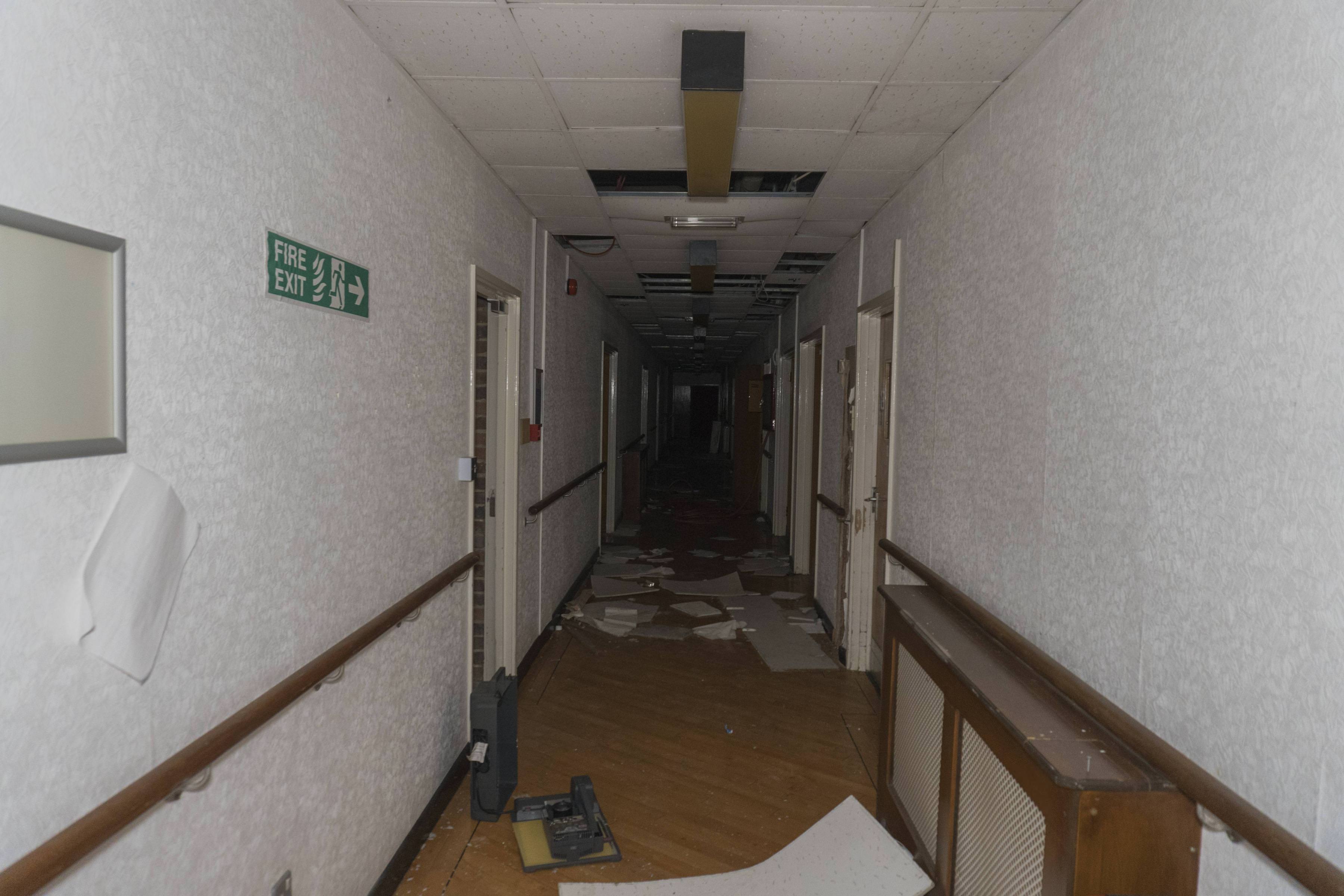 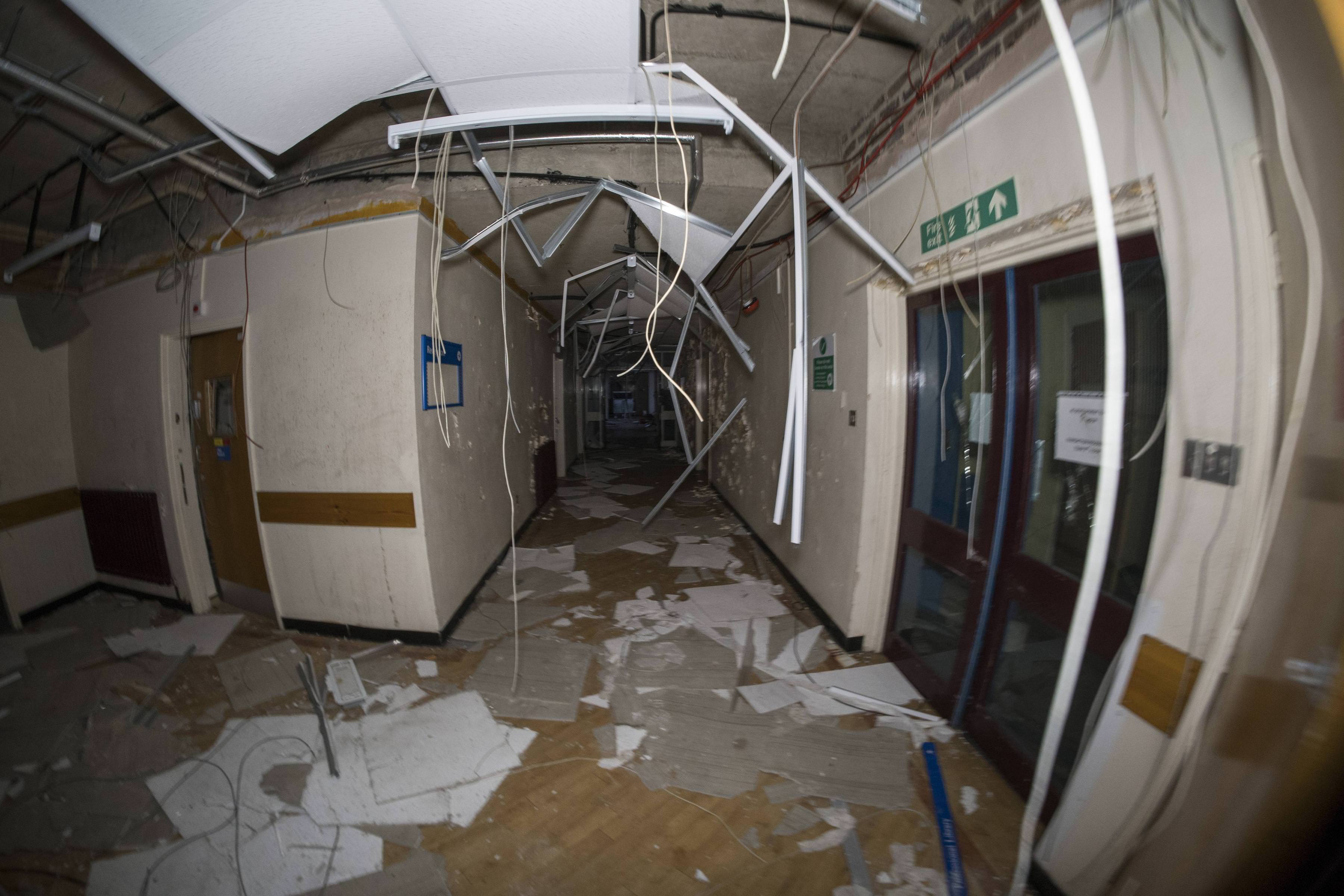 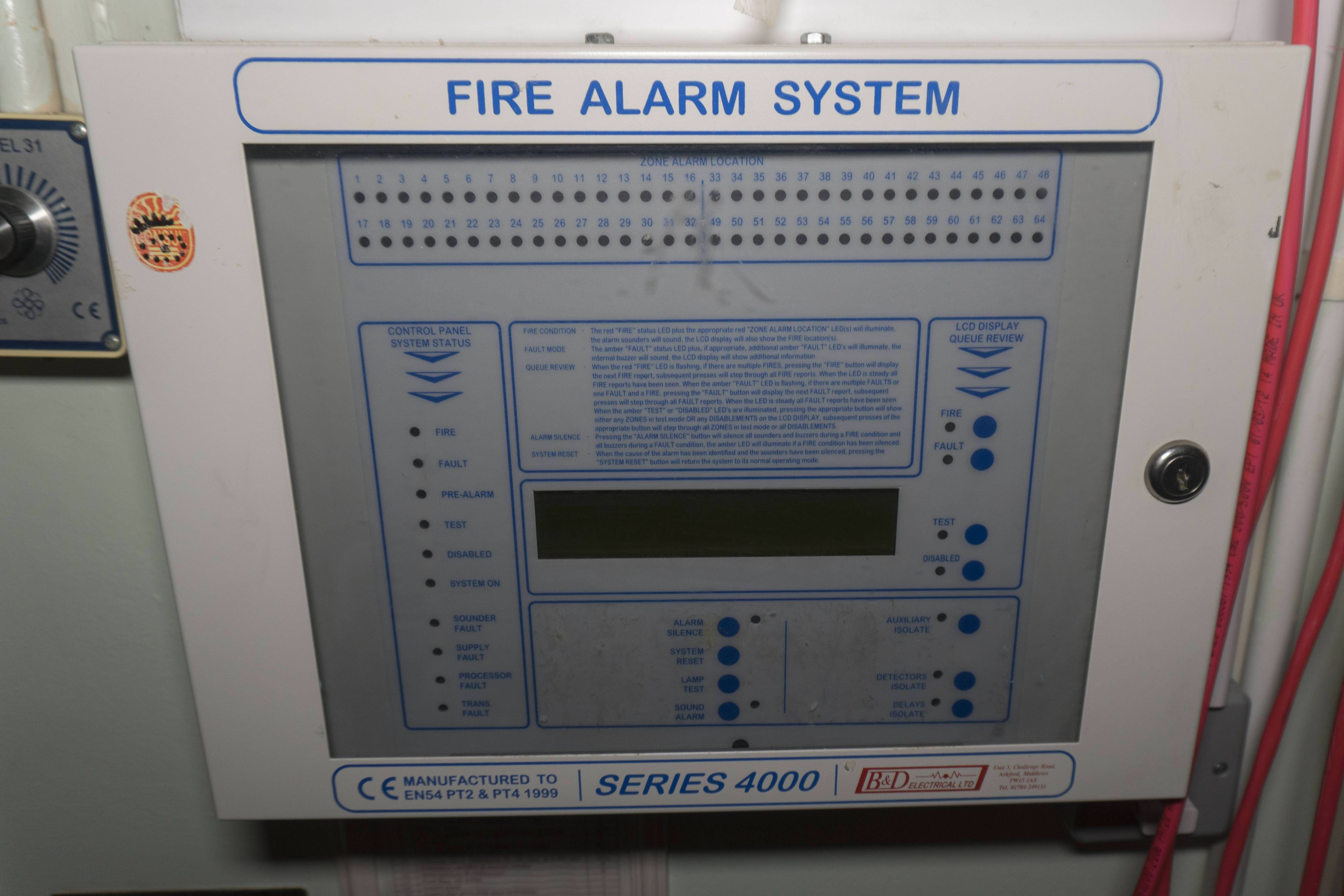 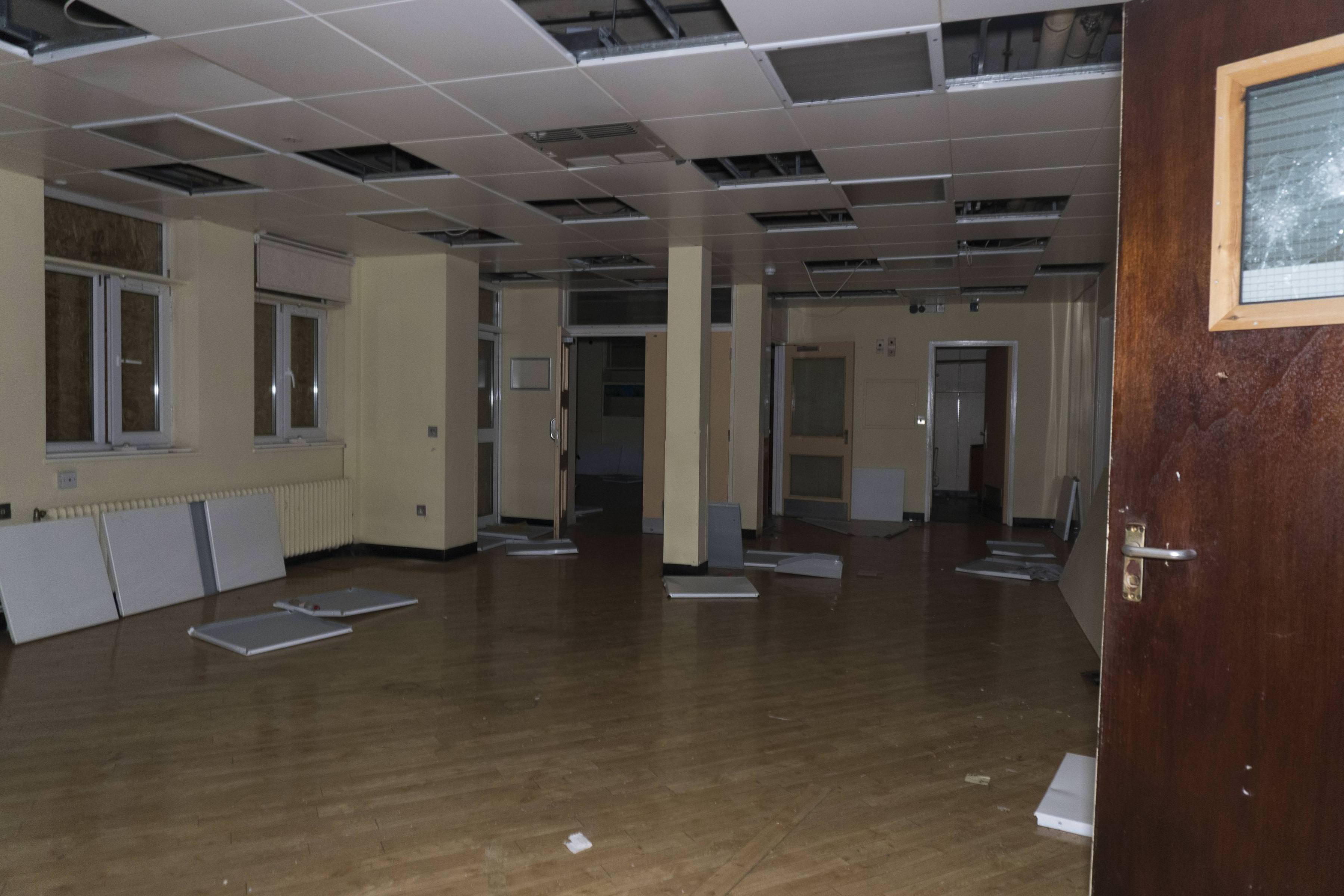 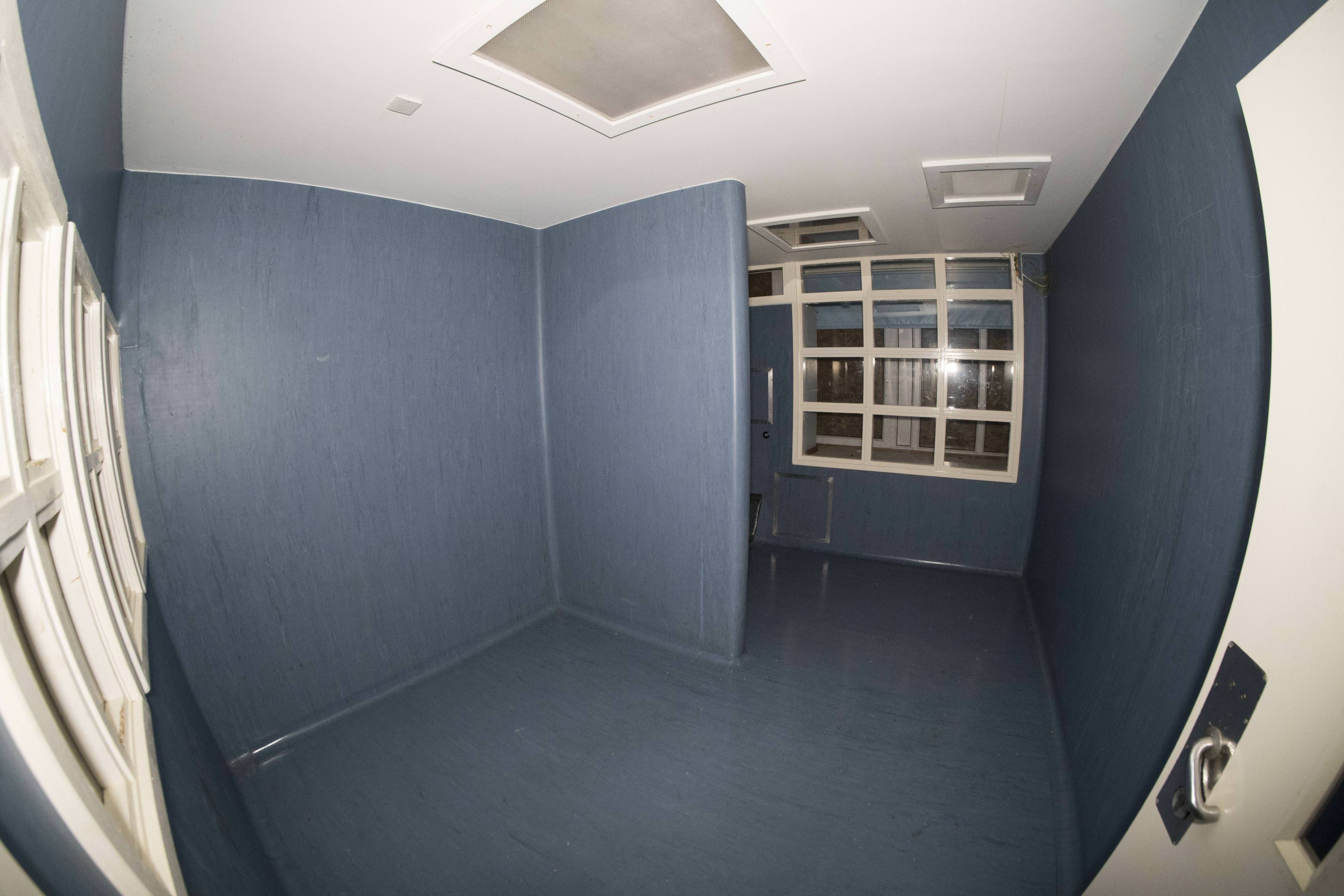 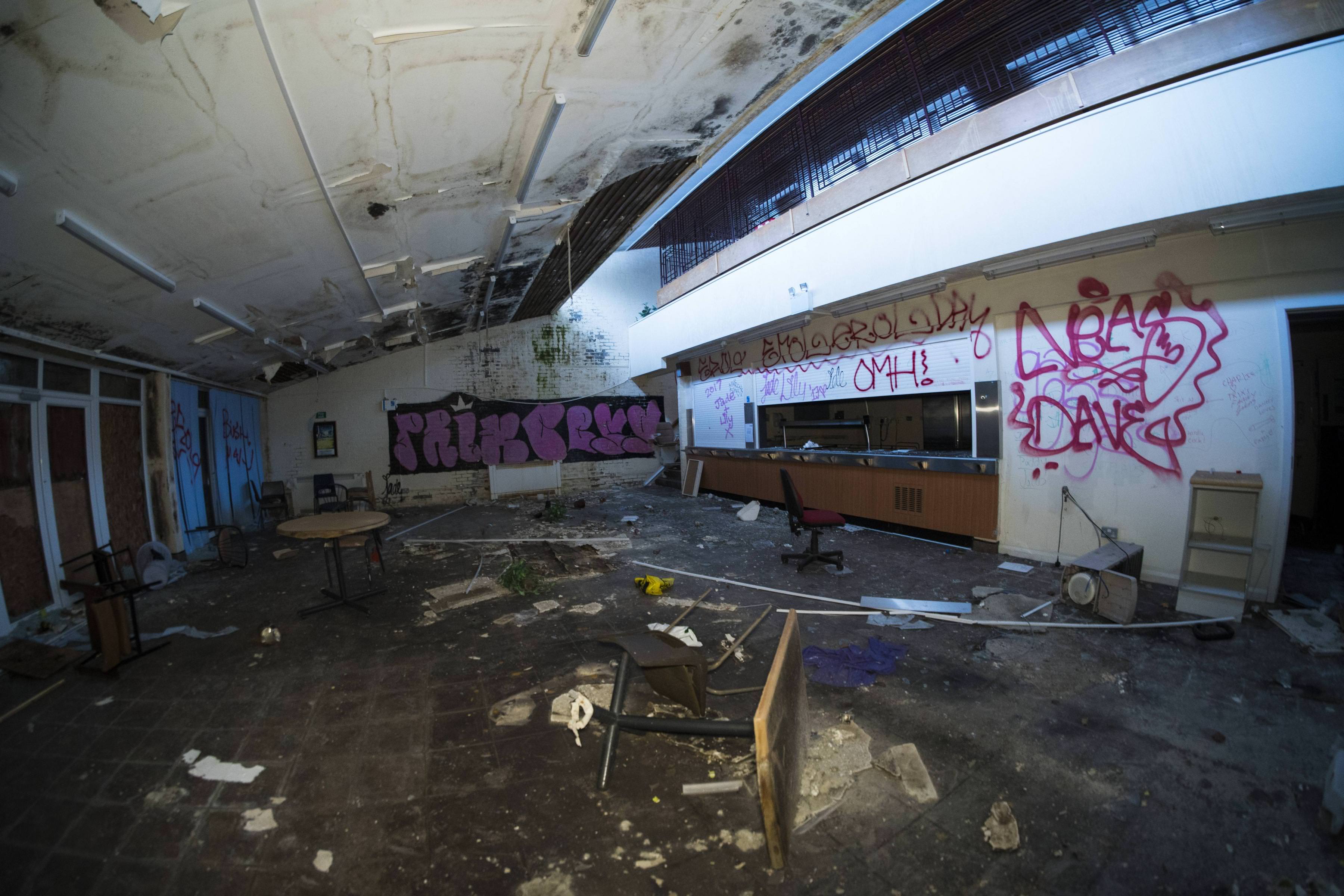 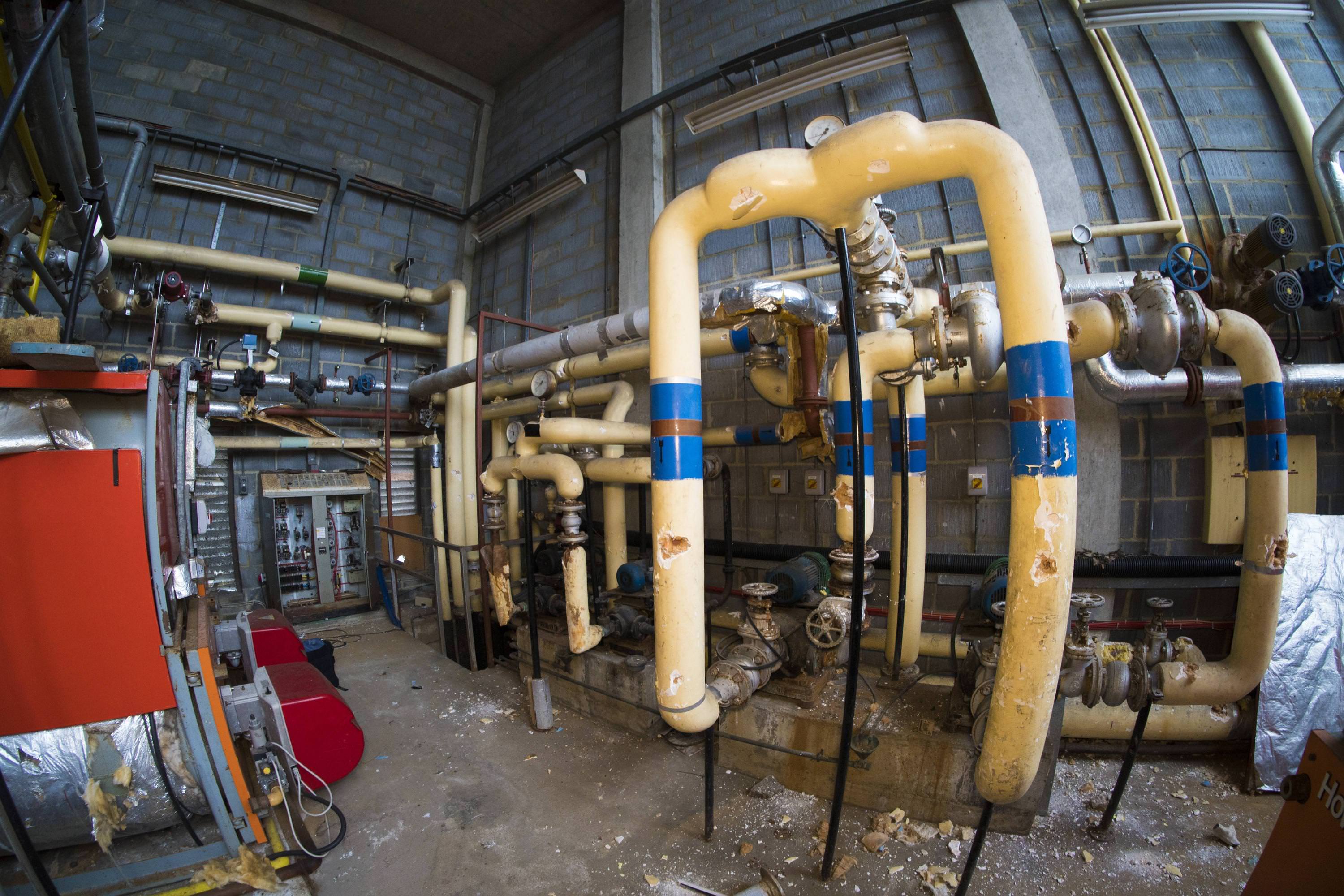 Regular User
RIP Sutton, this place was the only salvation of the whole borough