28DL Full Member
History
The Odeon first opened its doors in 1938 on the 21st of February. The architect behind this Art Deco piece was a man called Harry Weedo who assisted in creating this particular style being typical of the Odeon Theatre chain's buildings at the time. With 1526 seats in total this theatre was a big step for creating the town of Chorley into what it is today, although it supposedly had an uneventful life closing in 1971 it definitely had an impact. After speaking to relatives they all have fond memories about the theatre but none have any interest in bingo; of which became the second and last use for the building. 1973 9th of August - Tudor Bingo Club purchased the building of which later was passed on to Gala Bingo (renamed to Buzz Bingo) of which announced its closedown on the 15th July due to Covid-19.

I particularly like this old photo of when the theatre initially closed displaying the old style cars parked out front. 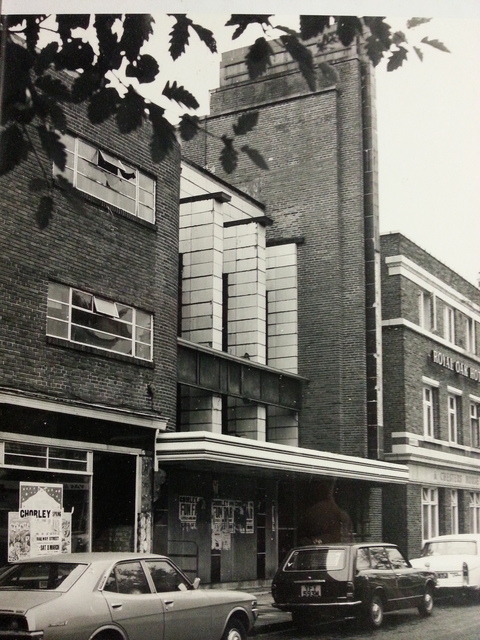 The Explore
The exploration took place back in the days of The Excursionists (@jtza). Keeping tabs on the building after finding out about its closure it took a few months before a potential entrance became a success. On my first visit with @jtza, after an interesting tightrope entrance we continued to set off sensors and wave at live cameras as we started to explore the bingo converted theatre for all its glory. I then later returned with @UrbandonedTeam and @DustySensorPhotography to start off a night or exploring various locations.


Photos of the main hall. 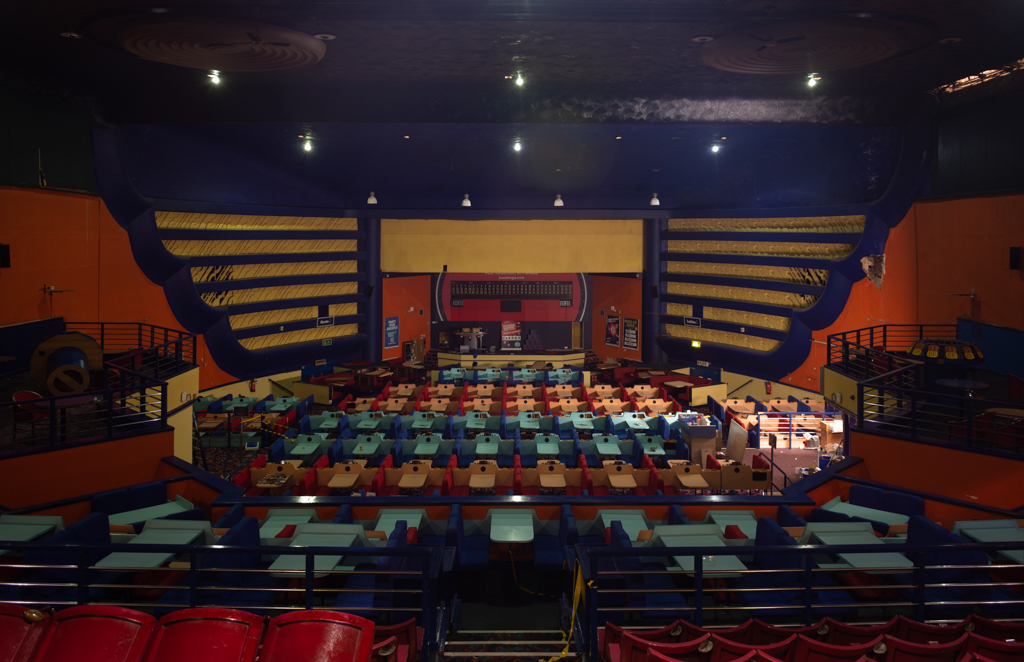 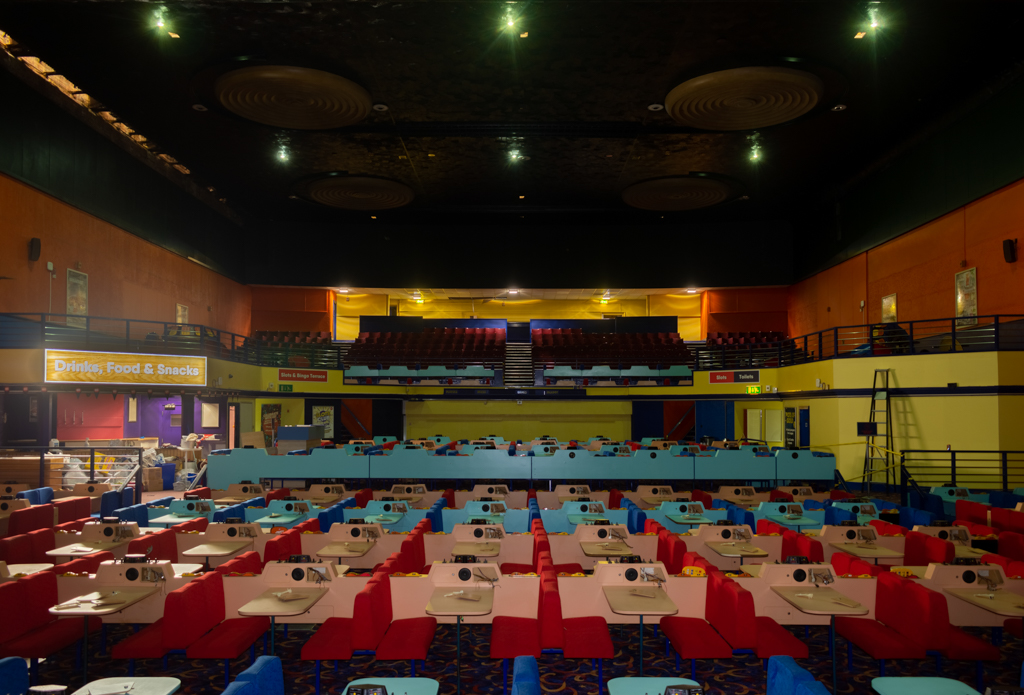 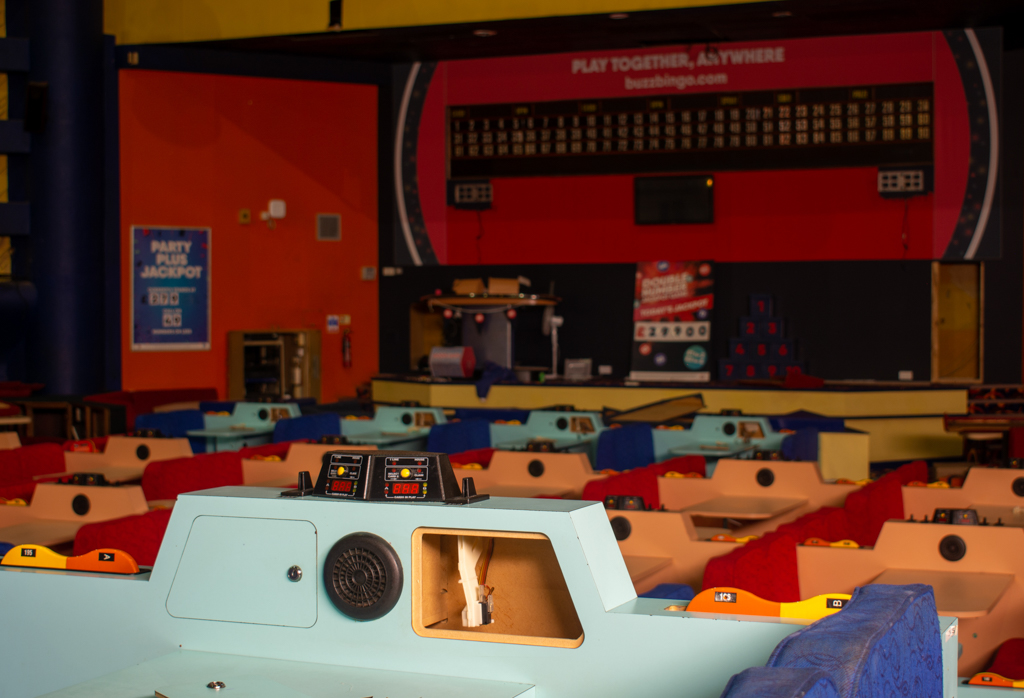 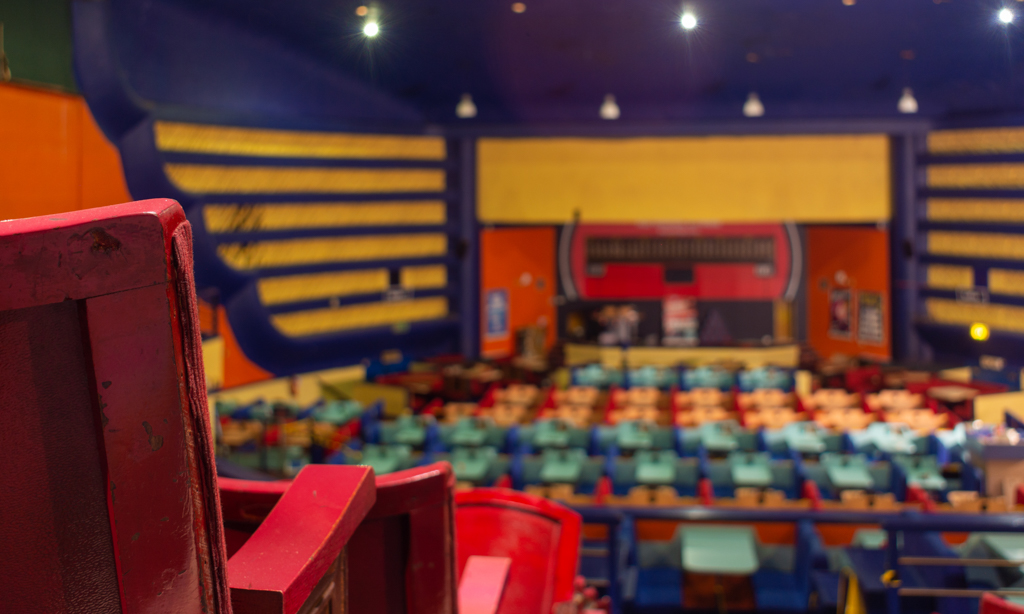 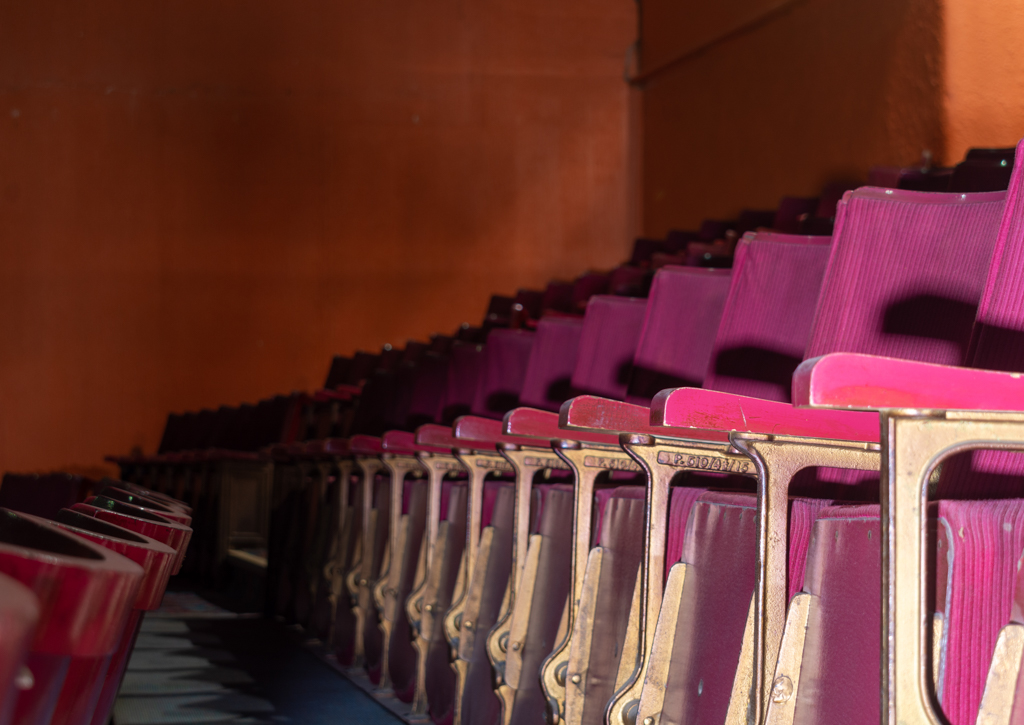 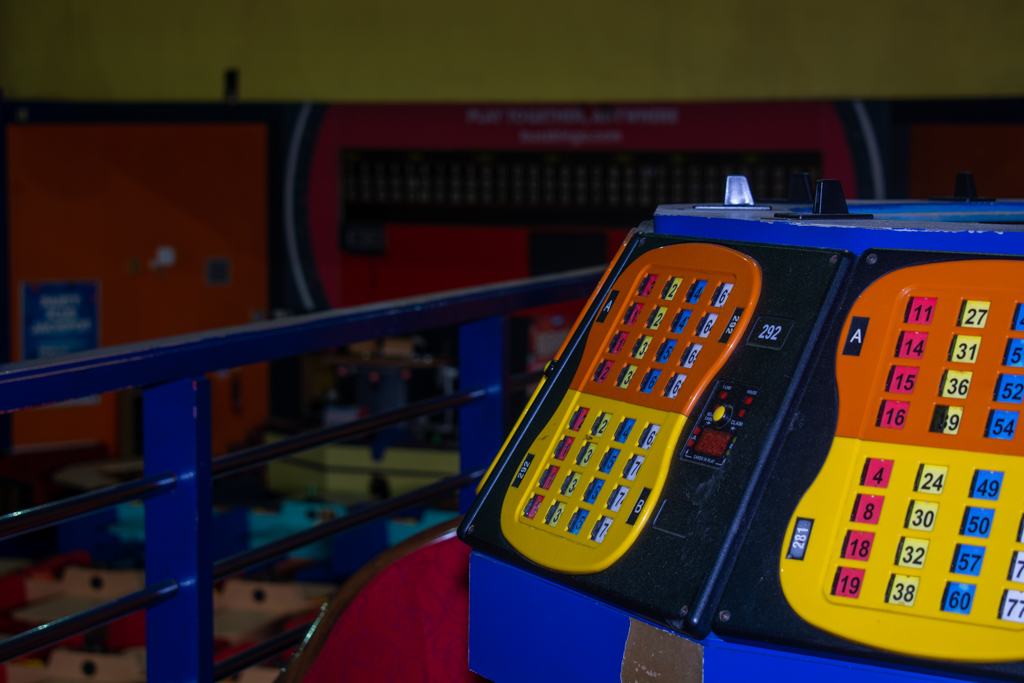 With power still surging through the place the limited light painting was required but still required longer exposure times. 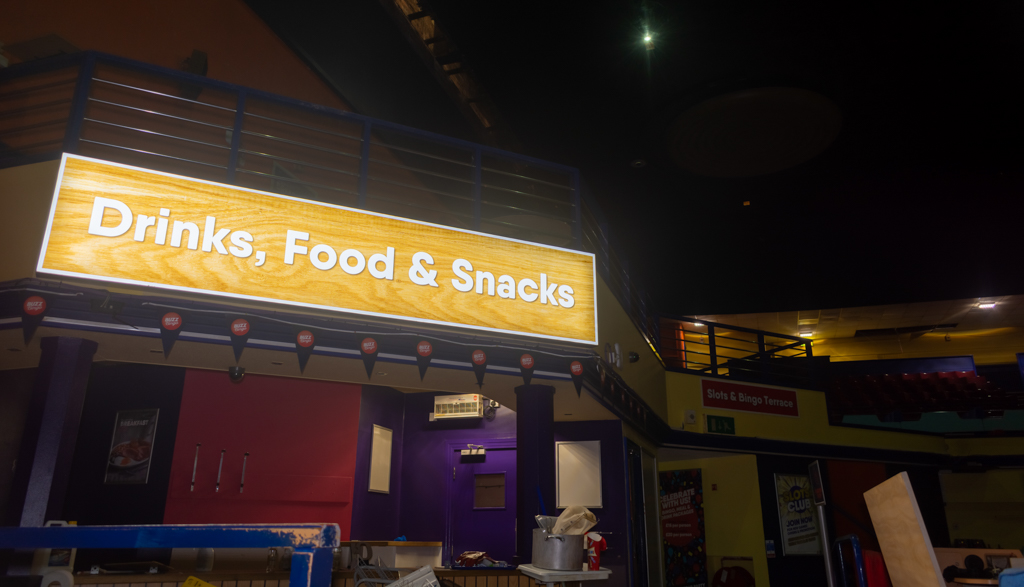 Low iso film shot making the Excursionists look like they belong in 1938. 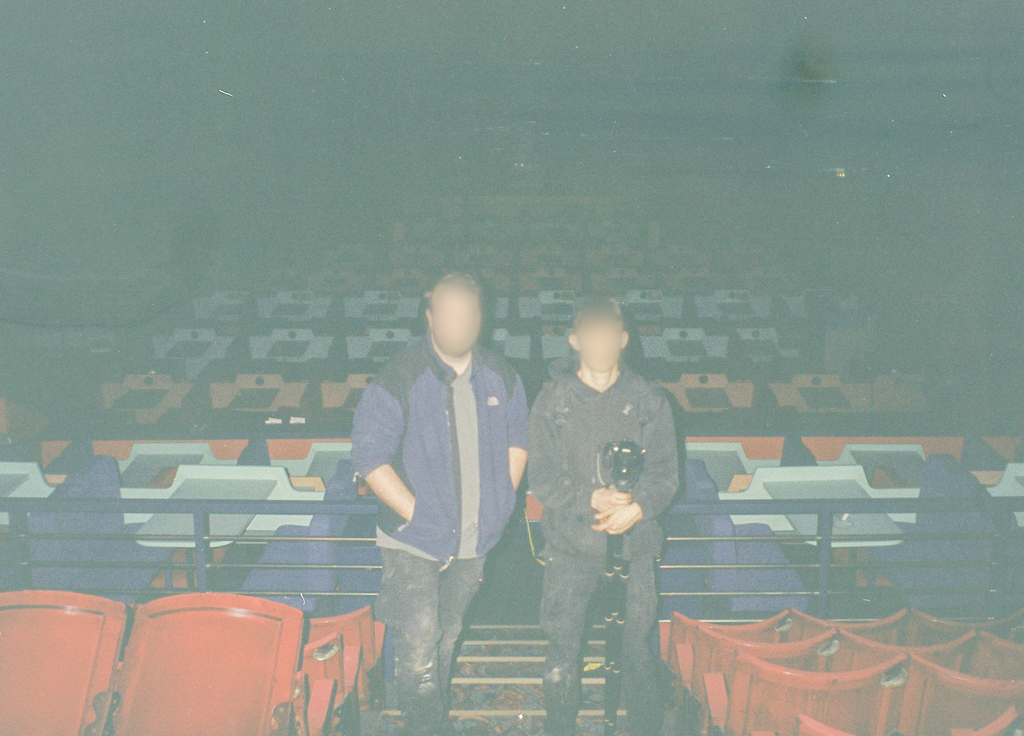 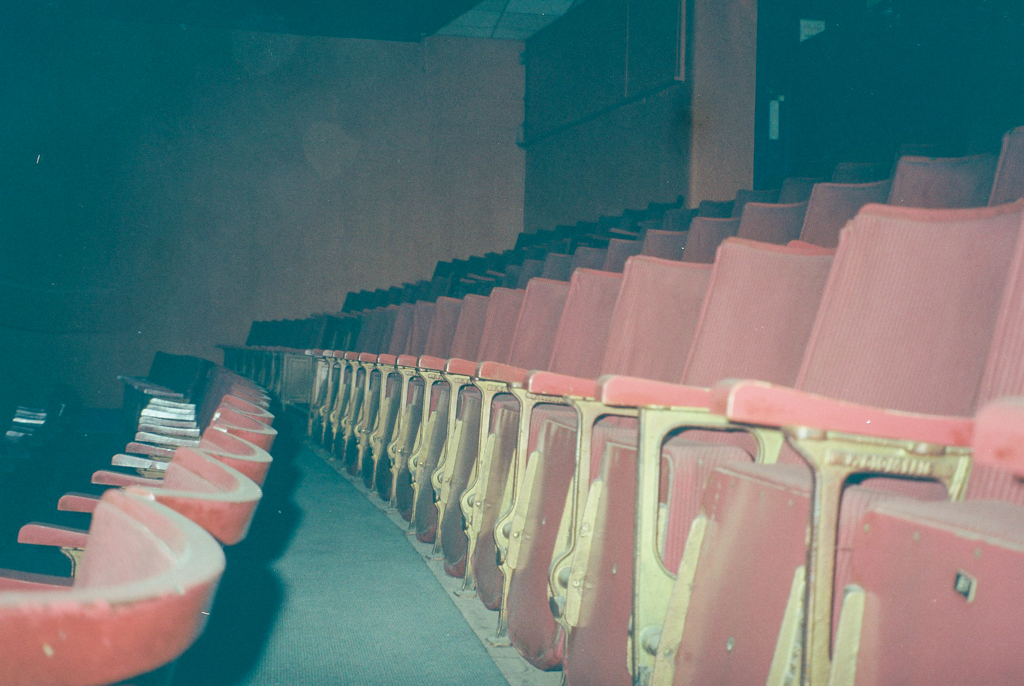 Heading around to the front entrance where at all times about 30 cameras would be tracking your every move. 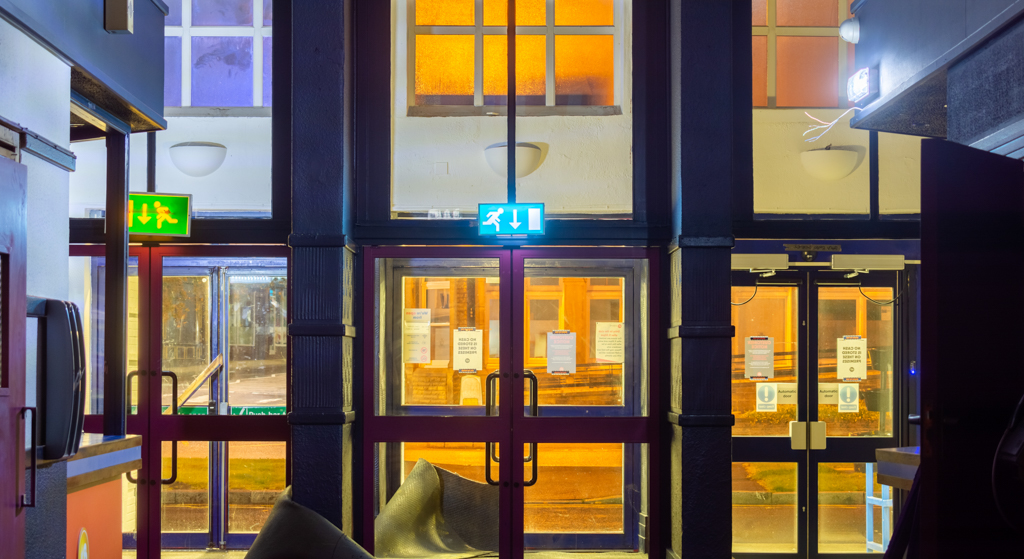 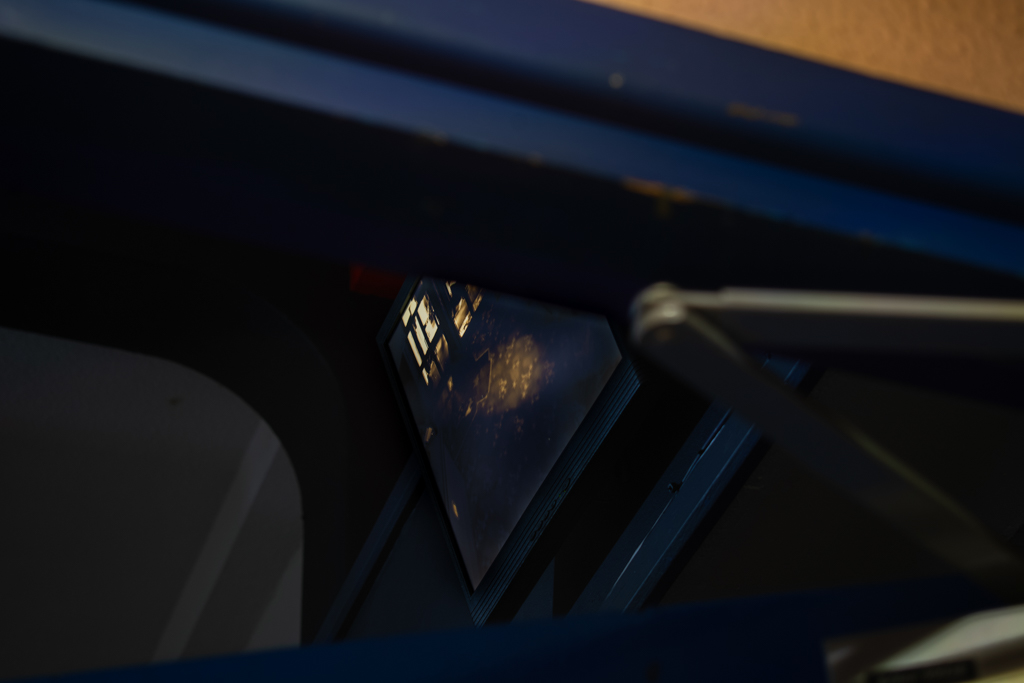 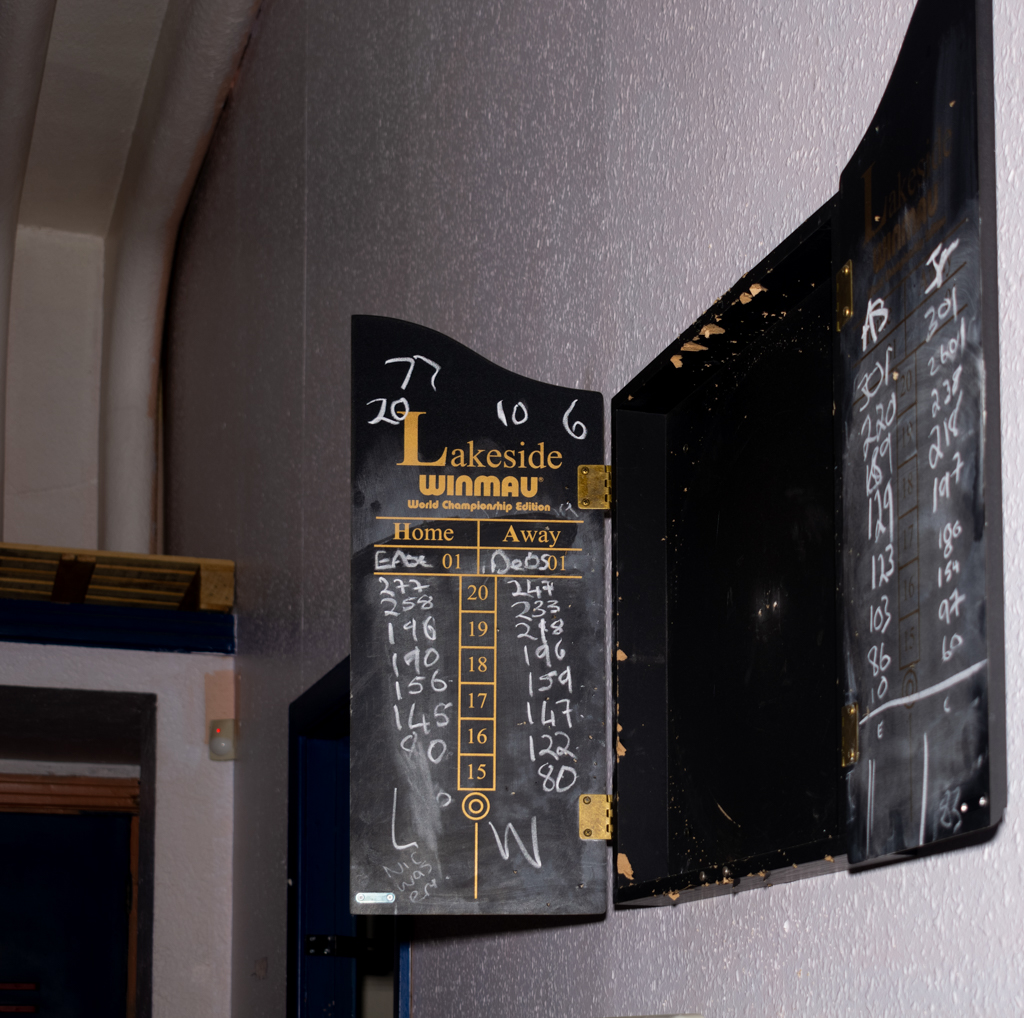 Back in a staff only area, prizes still awaited a winner. 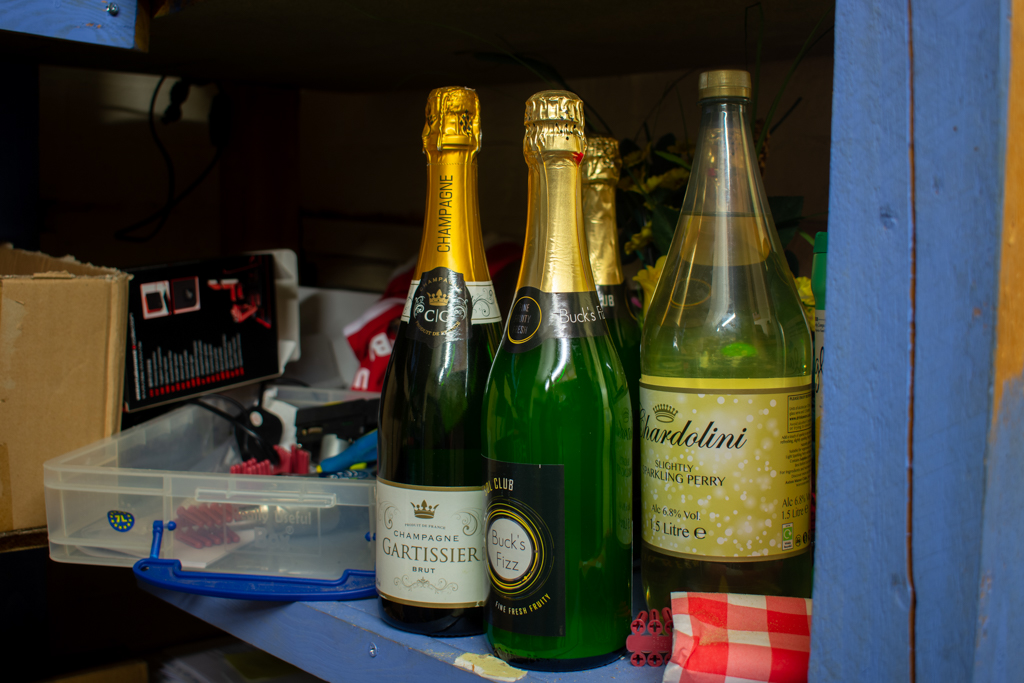 Upstairs in the empty projector room. 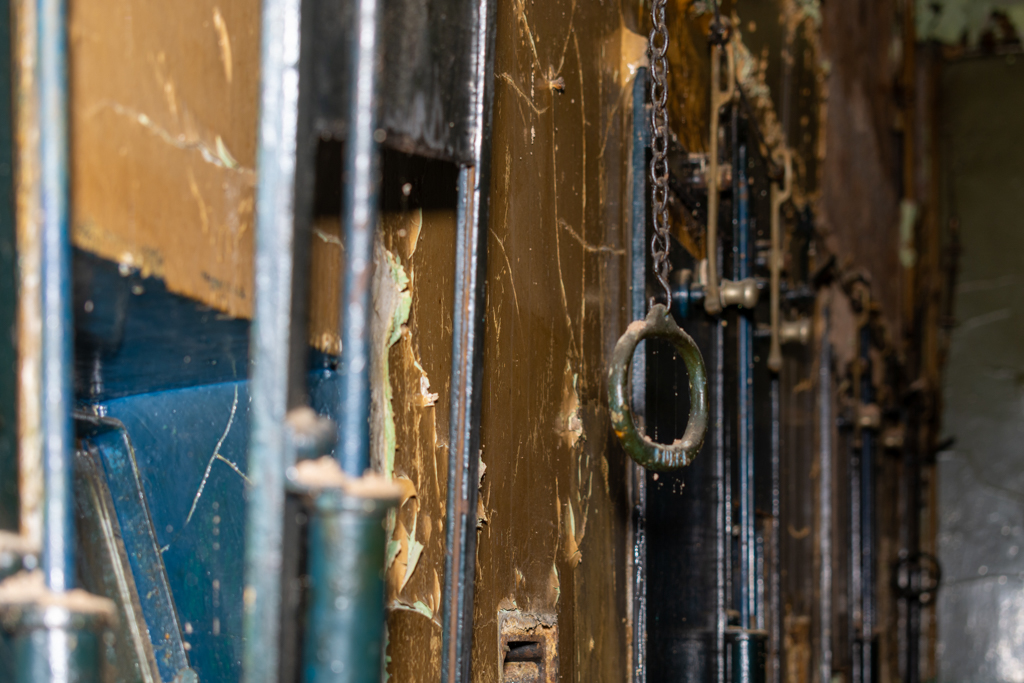 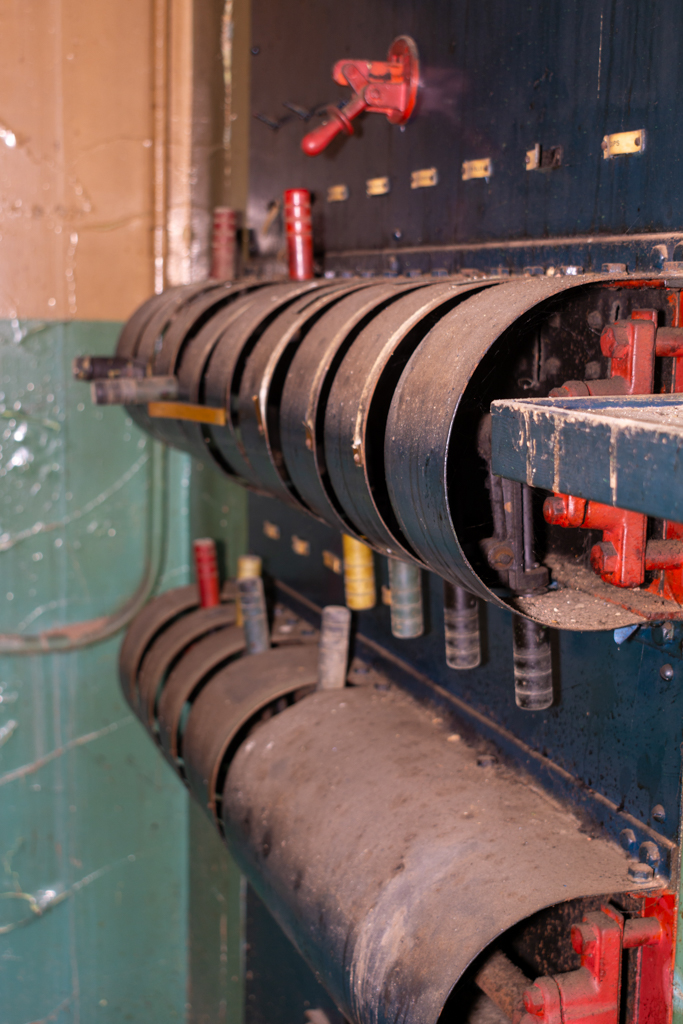 Last of all we headed to the roof.

Looking over to a nearby church. 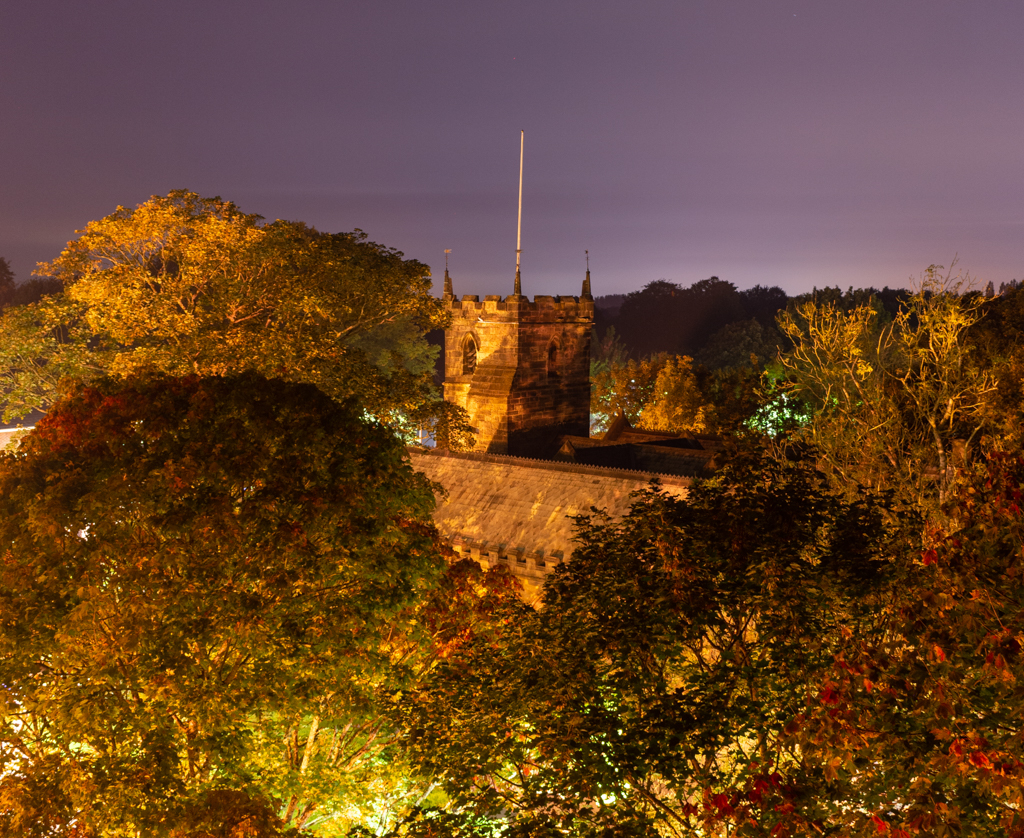 A nice shot looking over the library 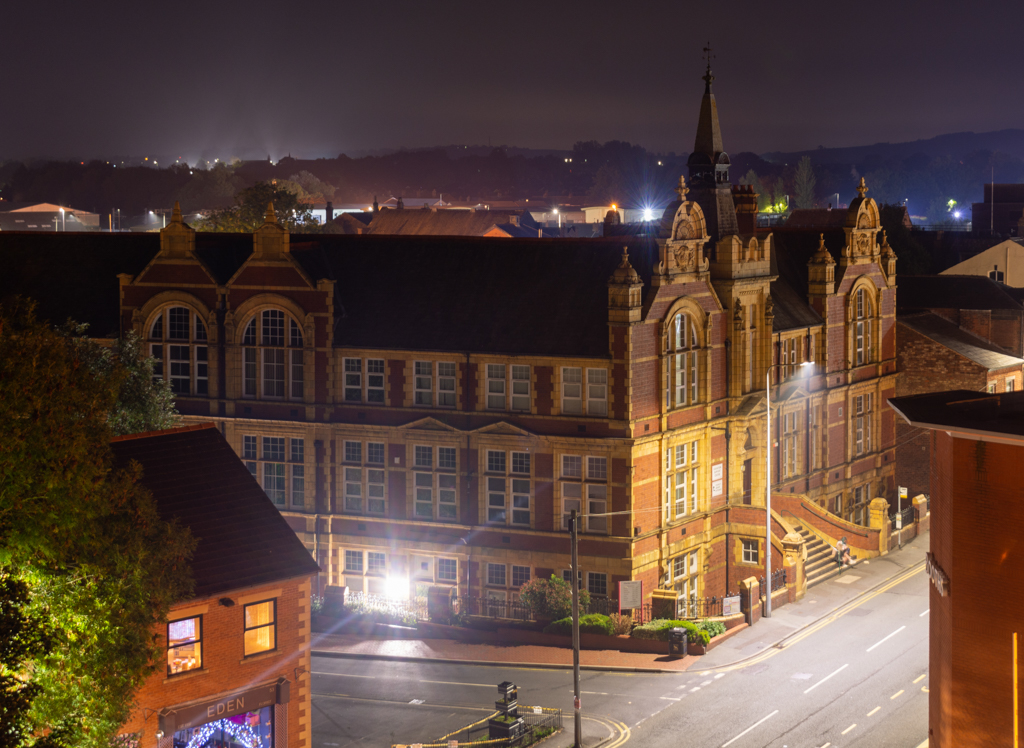 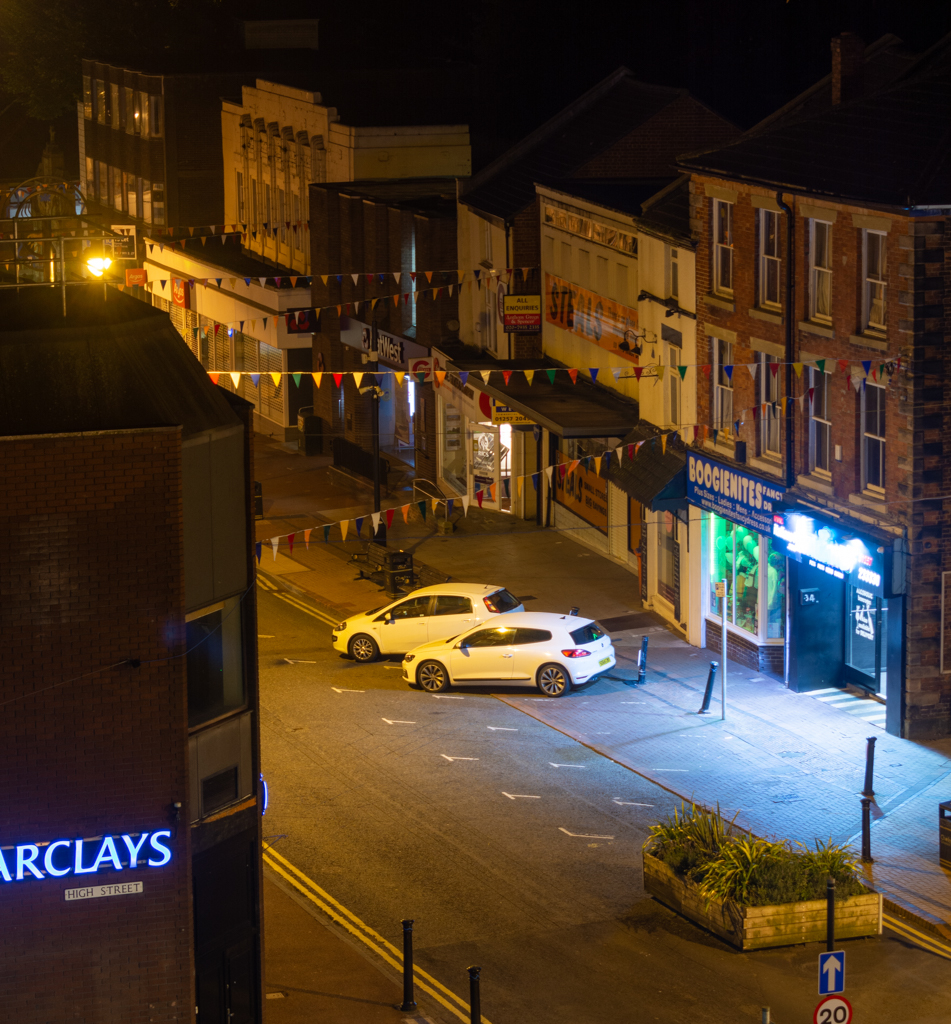 It's not completely stripped. The projection rooms etc were left as they were. Just all the modern toot stripped out and the shops peeled off the front of the cinema. Bit weird!
flickr

Regular User
Was a decent one, shame its getting demoed. Nice report too

28DL Full Member
Cheers every for the comments. And yes LBE as Speed said its partly stripped last I knew, still got the theatre wings so would still get some interesting pics

jtza said:
Was a decent one, shame its getting demoed. Nice report too

Seffy said:
A good handful of yes for that!
Click to expand...

Admin
Moved as requested, place has been fully ripped out now

28DL Full Member
Fantastic finally someone got in the place As a ex Chorley lad i have a fond feeling for this place as my mother and father used to go to this cinema back in its odeon days The last film they saw at it was On Her Majesty's Secret Service in 1970 the last film to be shown in it, it closed later that year The council owned of the freehold of the building for years so were over the moon when it shut last year as they have been wanting to get rid of this place since they levelled the old Royal Oak Hotel building next door 3 years back. I heard the building was in a bit of a state but didn't think it was a bad as that. I did manage to see some photos taken by a local lad a few years back of the areas out of the view of the general public so did kind of know what it looked like in closed off areas but none of us knew that the place still had old seats from its cinema days hidden upstairs etc The box in the projector room where the bins were was for film reels storage back in the cinema days also the dimmer rack thing ran all the lighting for the auditorium one time those things are becoming rare now to see in buildings The stairs you came down towards the end of the vid was originally the stairs to the lounge another part that had been sealed off for years Just out of interest did the Rectifier room still have a Mercury Arc Rectifier in it by any chance and do you have a unedited version of this explore as would love to see more of this building as it looks like you spent a fair old bit of time in the place Once again great bit of footage So sad to hear its been demolished Chorley Council struck again sadly