A cool little Edwardian school building I spotted on maps that I didn't think would be of any interest and far too modernised as most schools are, especially as it was reused for the council. However there was little too modern for interest, we didn;t check the other buildings as they were inaccessible and uninteresting, but the main building and the 1990's extension was full of features reminiscent of it's past.

Built in 1904, this Edwardian school building was first called Dudley Upper Standards School until 1957 when it was named after the Dudley town mayor, Sir Gilbert Claughton. It was closed in 1990 when local schools were merged, from this point on wards it was used as council offices, youth centre, and community meeting/conference use and was granted a new extension in 1993 of sports facilities and class rooms. It was then closed and has been since at least 2 years ago, quite when it finally closed I can't find out. 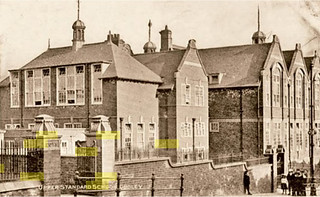 "The Claughton Centre is a 1904 Edwardian school building of architectural merit, built to designs of Barrowcliff and Allcock, a Loughborough firm with several listed buildings to their name (including the fine Carnegie Library in Loughborough). It is built of red brick with buff terracotta detailing, in the Jacobean style, and is an attractive building worthy of retention and re-use." - Britain's Heritage in response to plans to demolish it for housing.

Annoyingly I can't find much more about the building, which is a shame because it seems to have some nice features.

Visited here with DRZ after looking through Birmingham at some things. This place has some great tiles that hidden by paint and some nice wooden roof beams in the main roof. There's a modern sky light splitting the 2 floors in the inner hall but there are some great things in here. The sports hall was added later and for some reason it was sectioned off from the main school building by some dry wall. 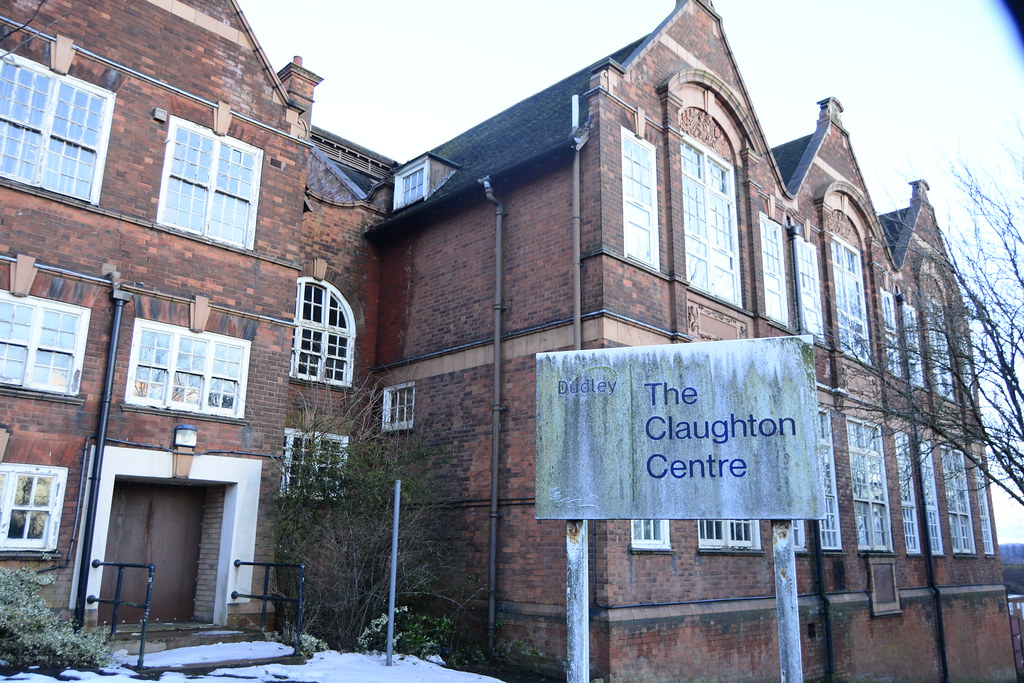 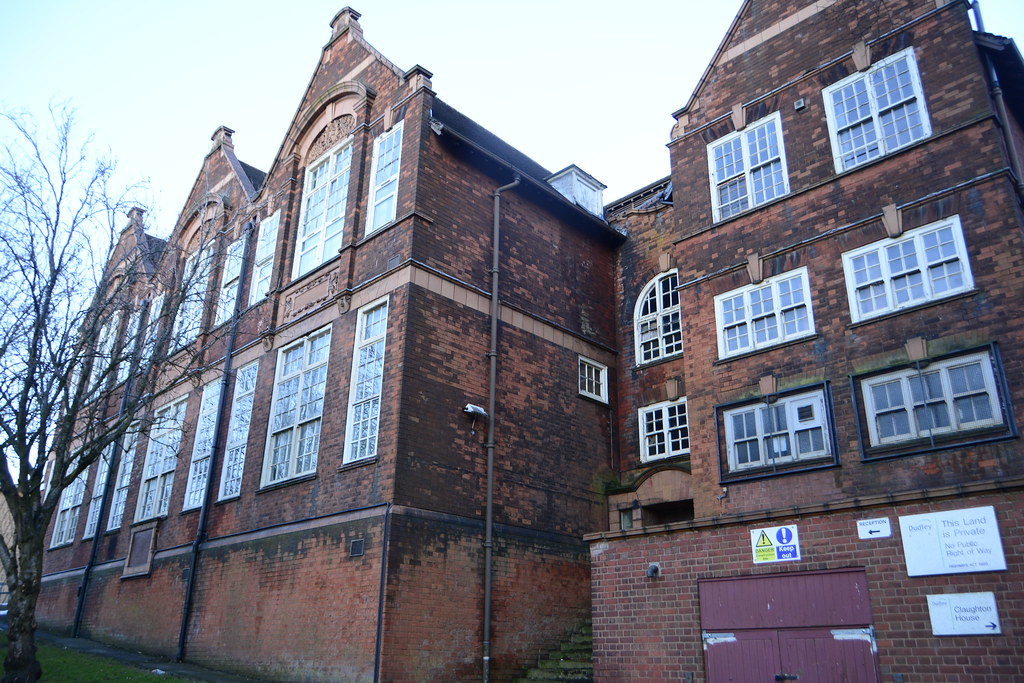 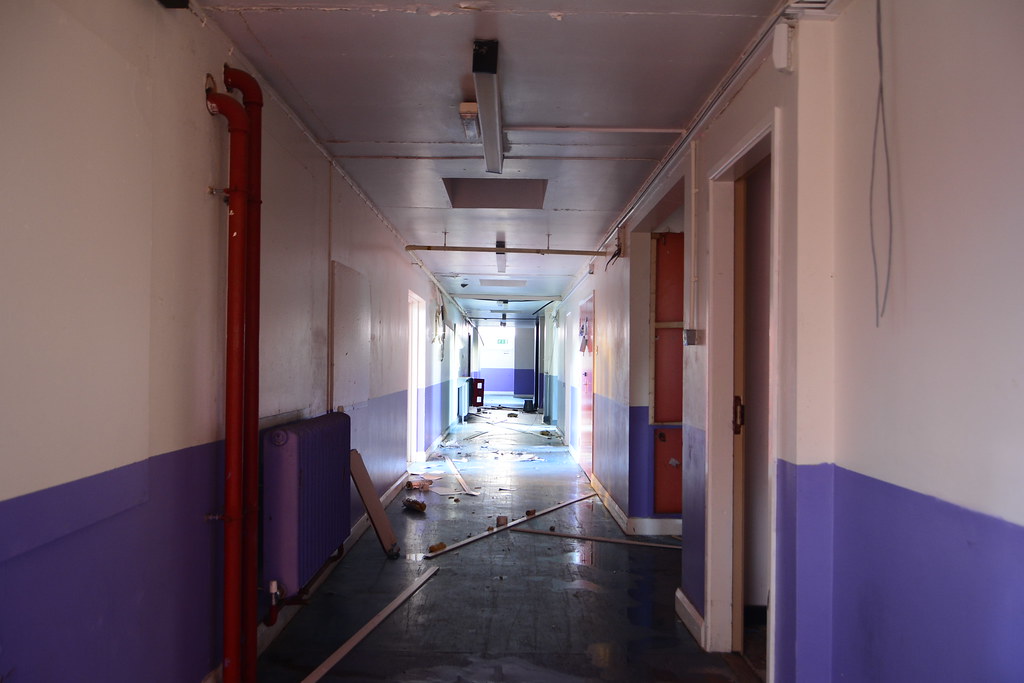 Looking down the corridor of the newer extension 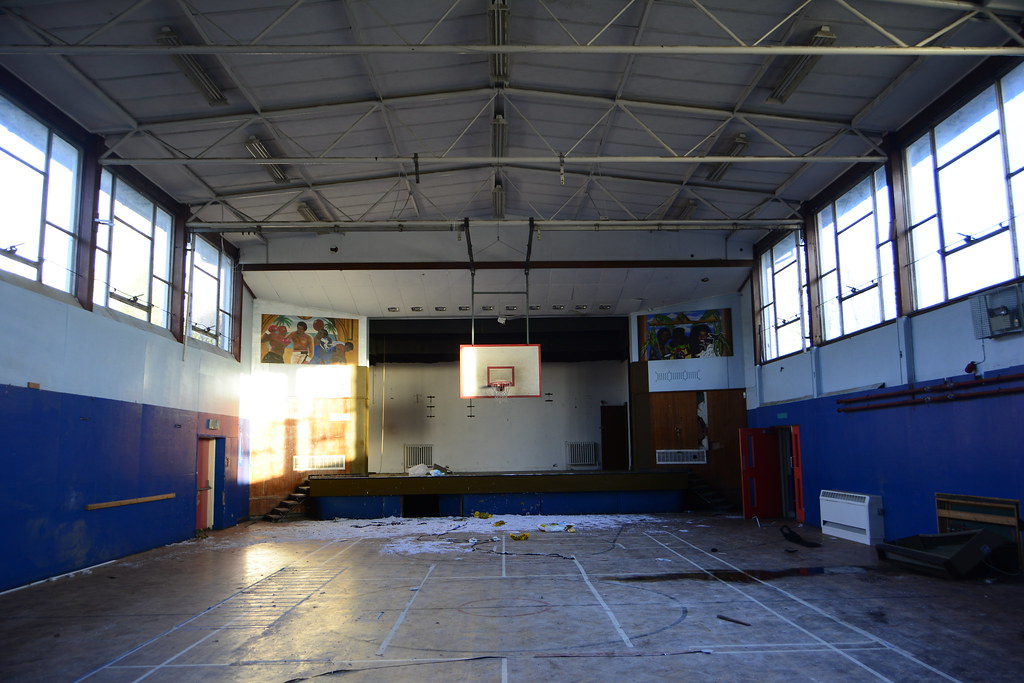 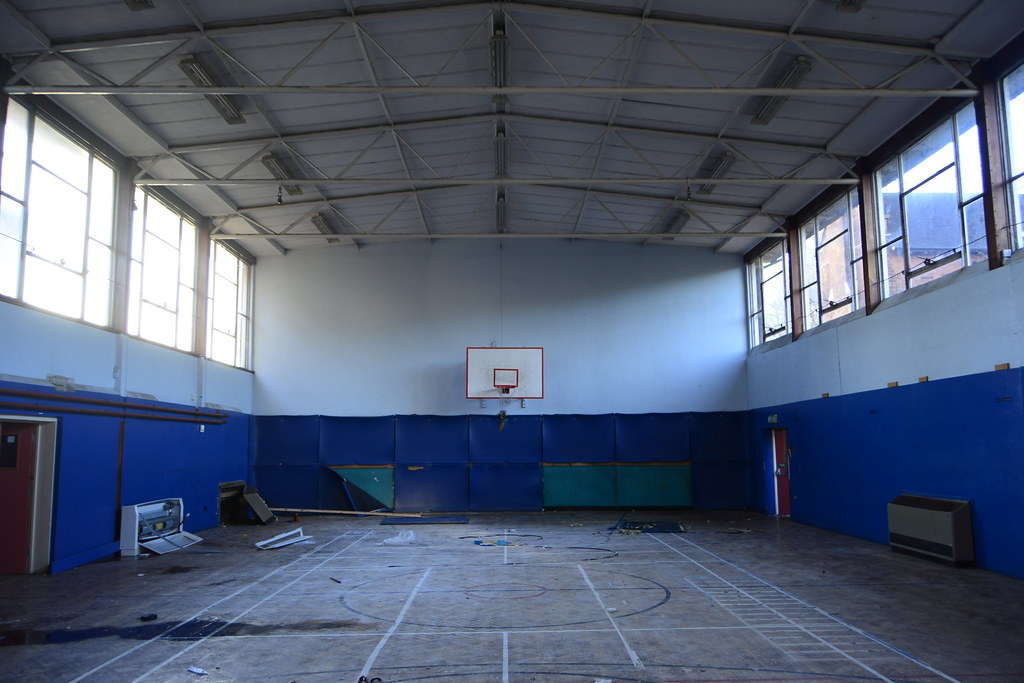 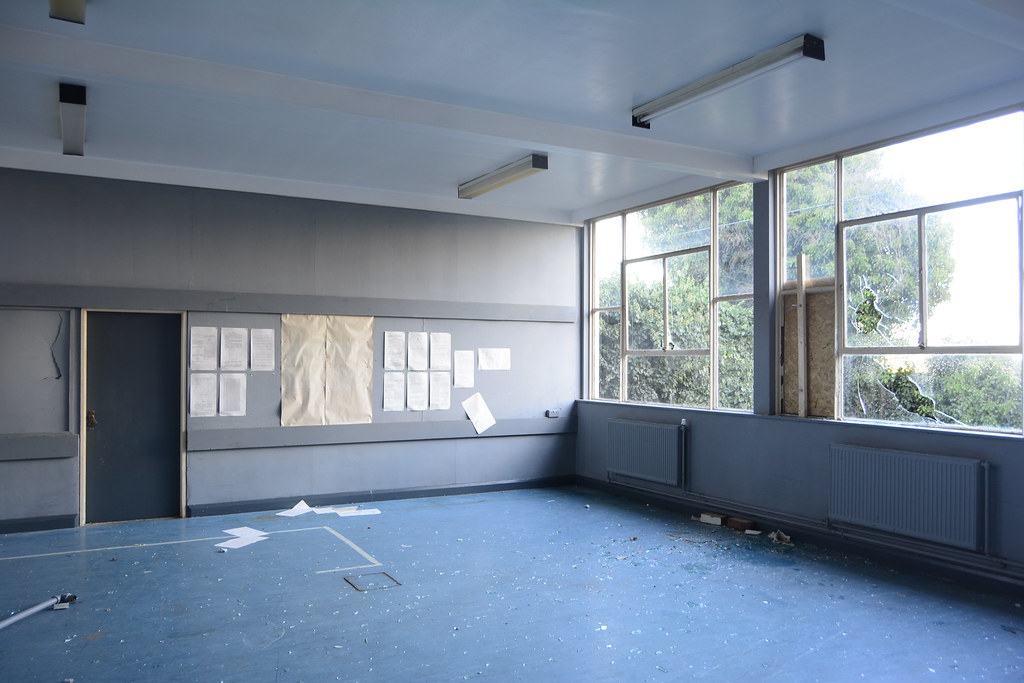 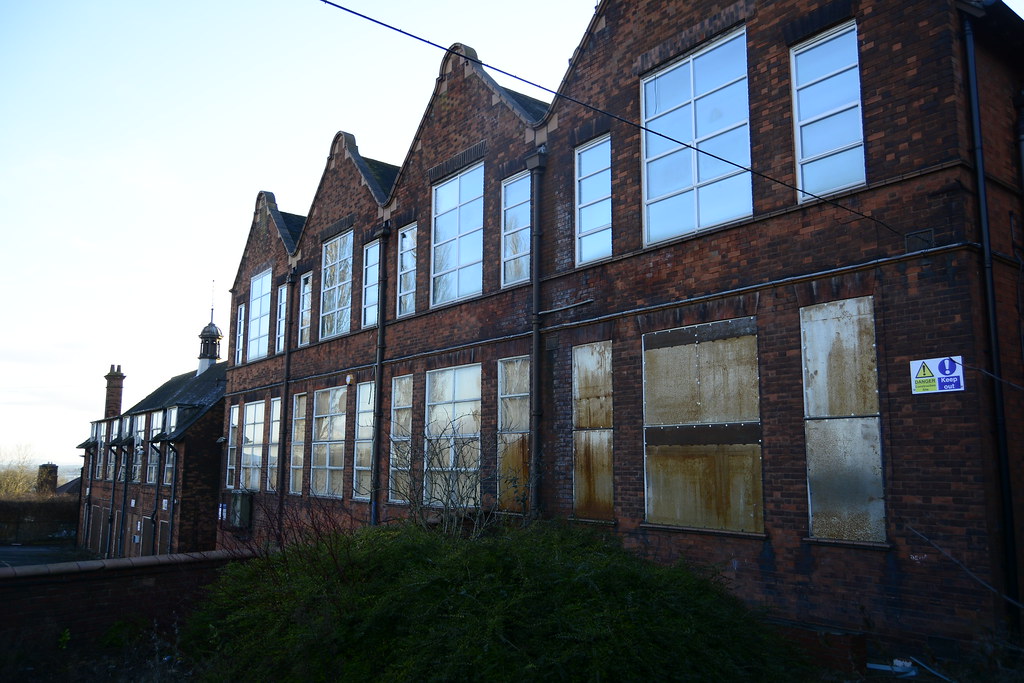 Rear of the older building 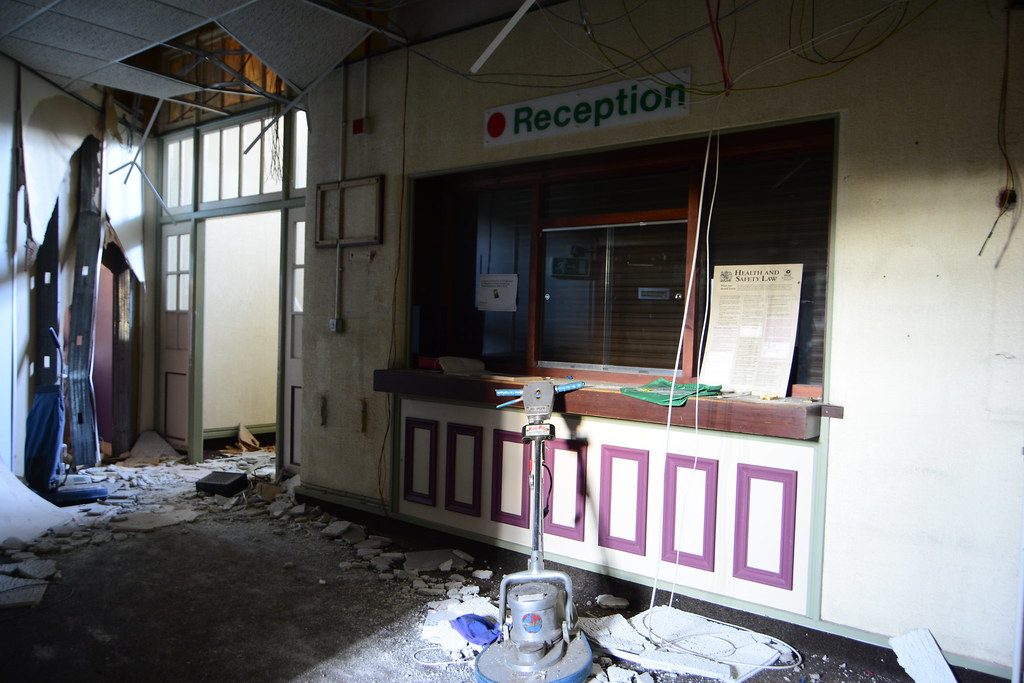 Reception showing partition to the left 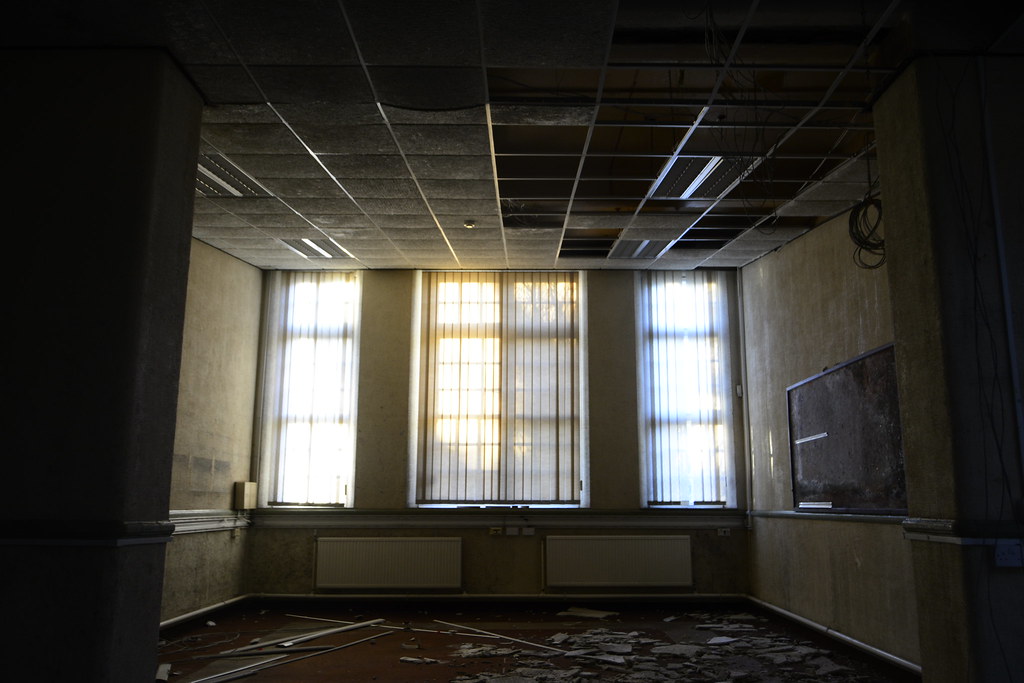 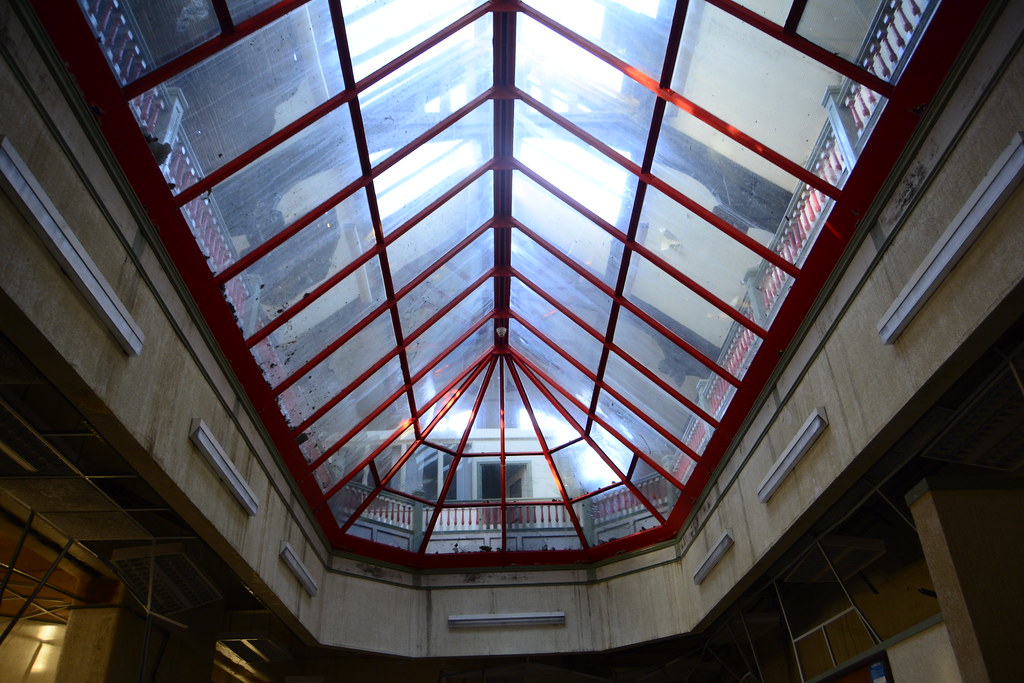 Looking up in the inner hall 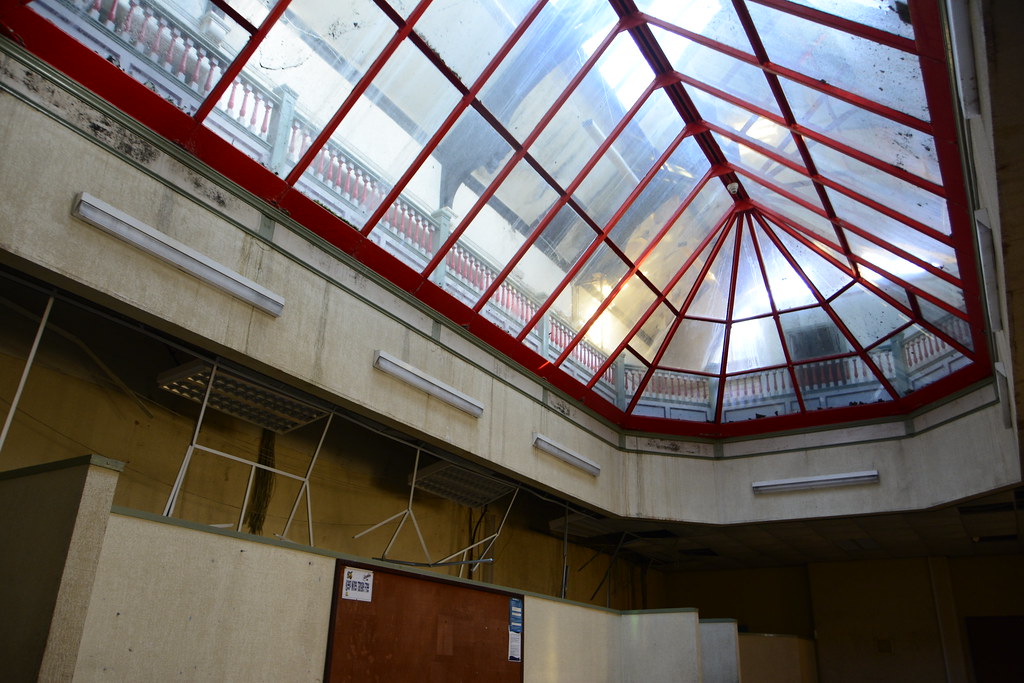 And from the other side 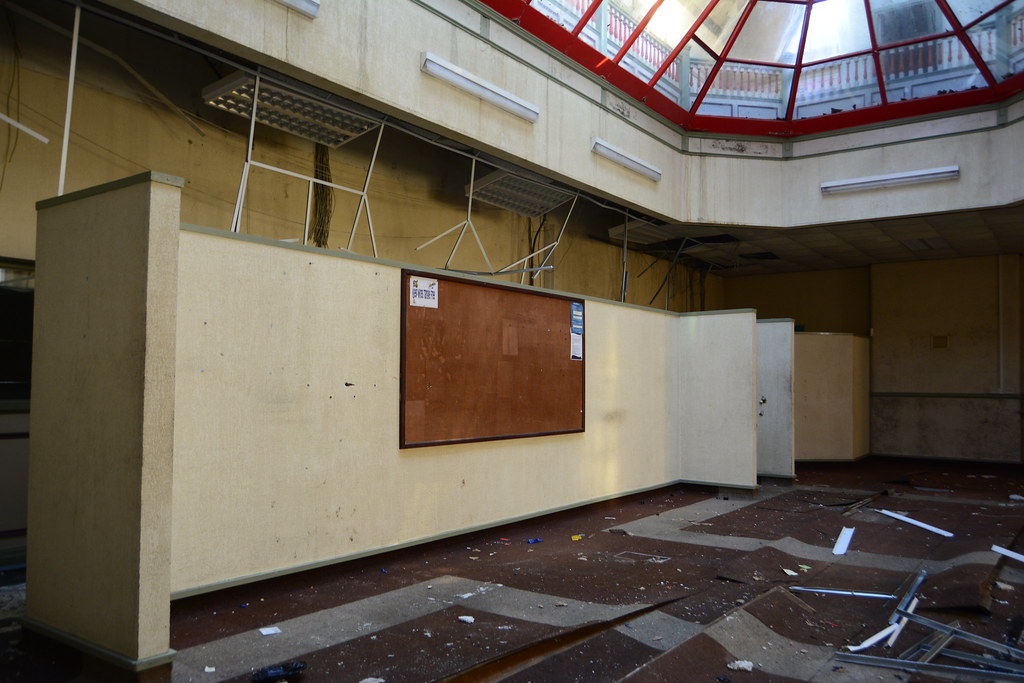 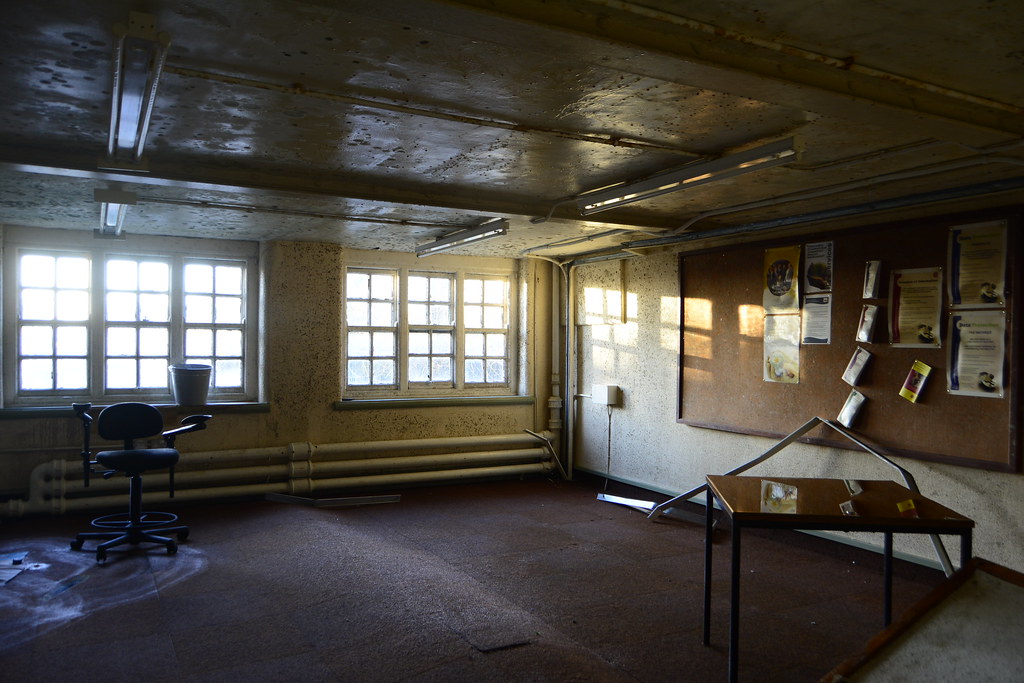 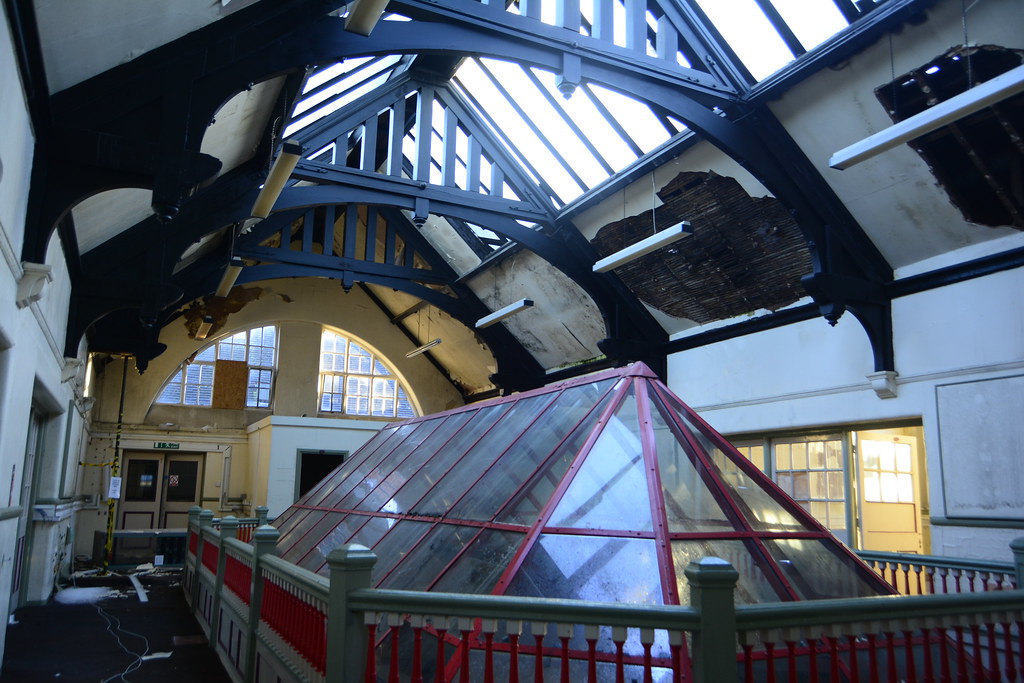 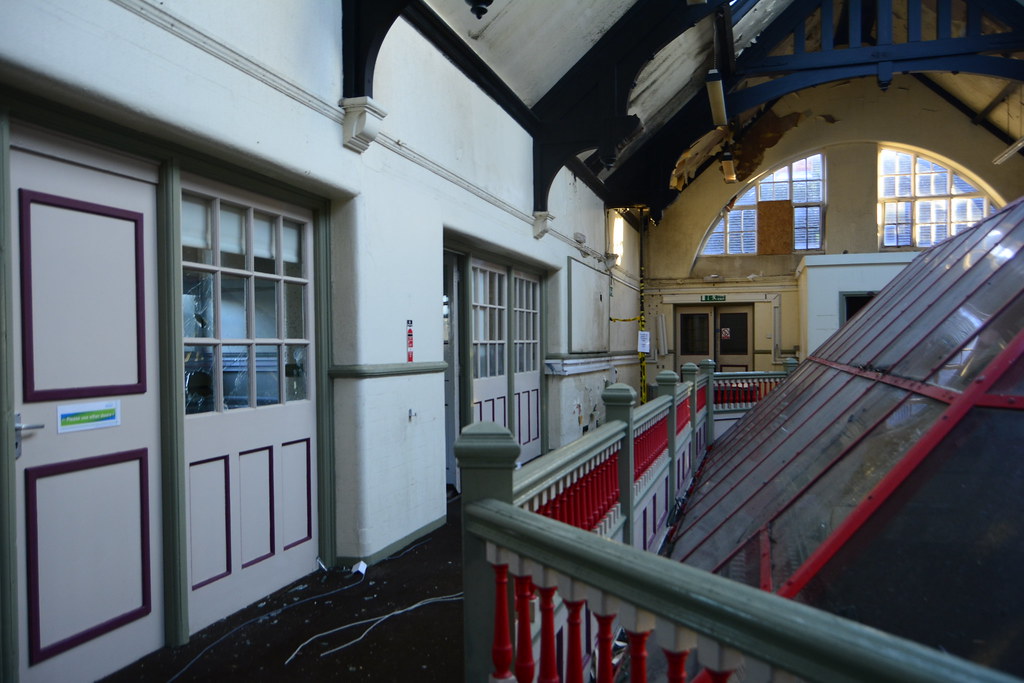 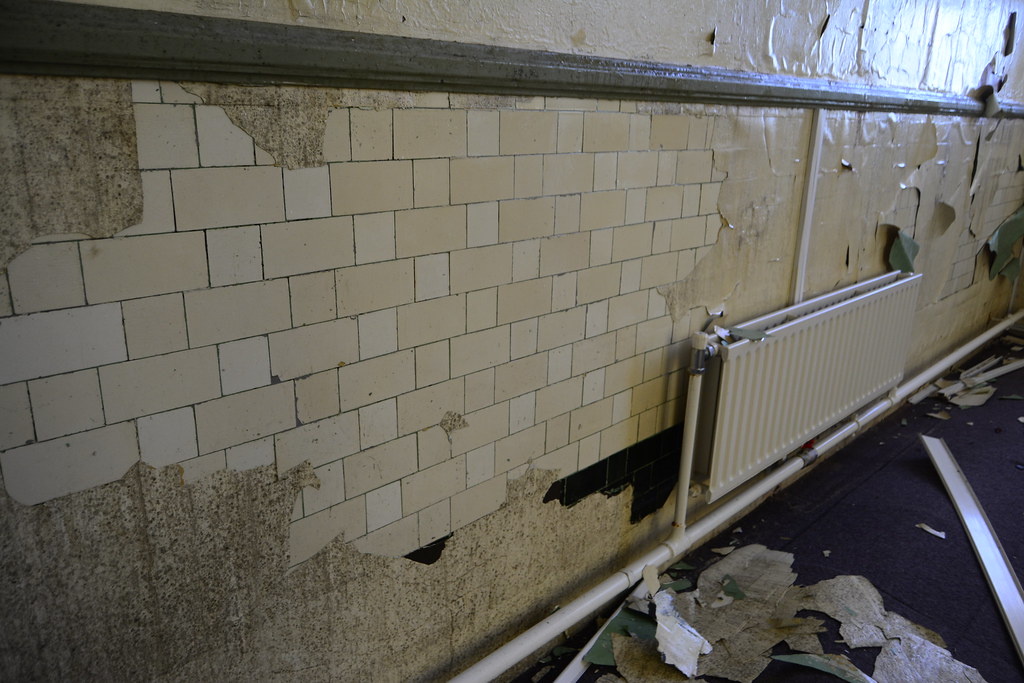 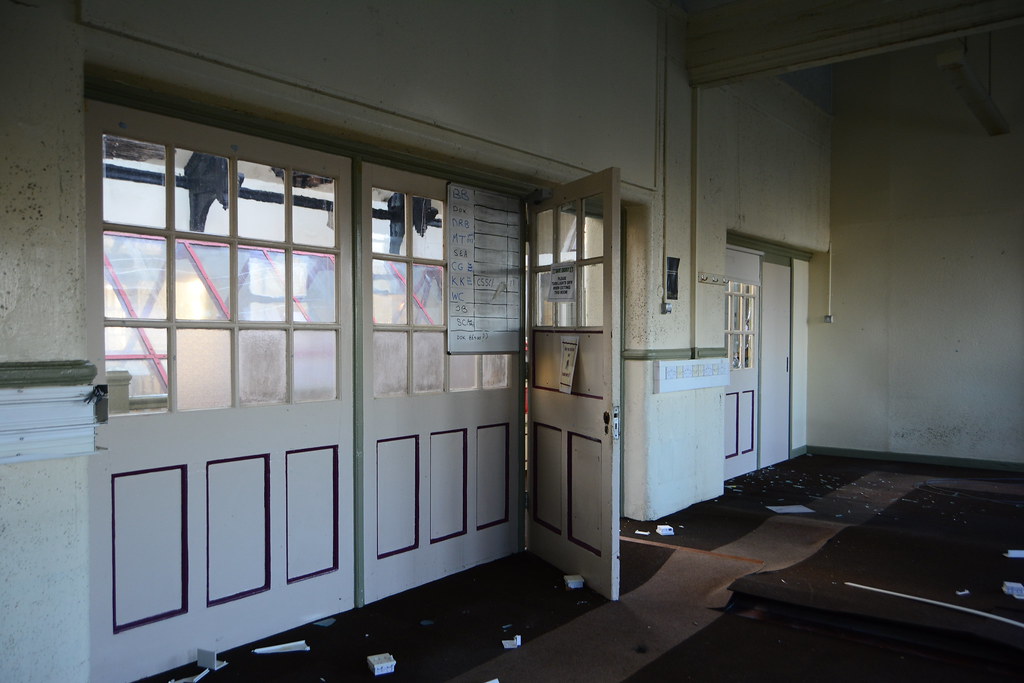 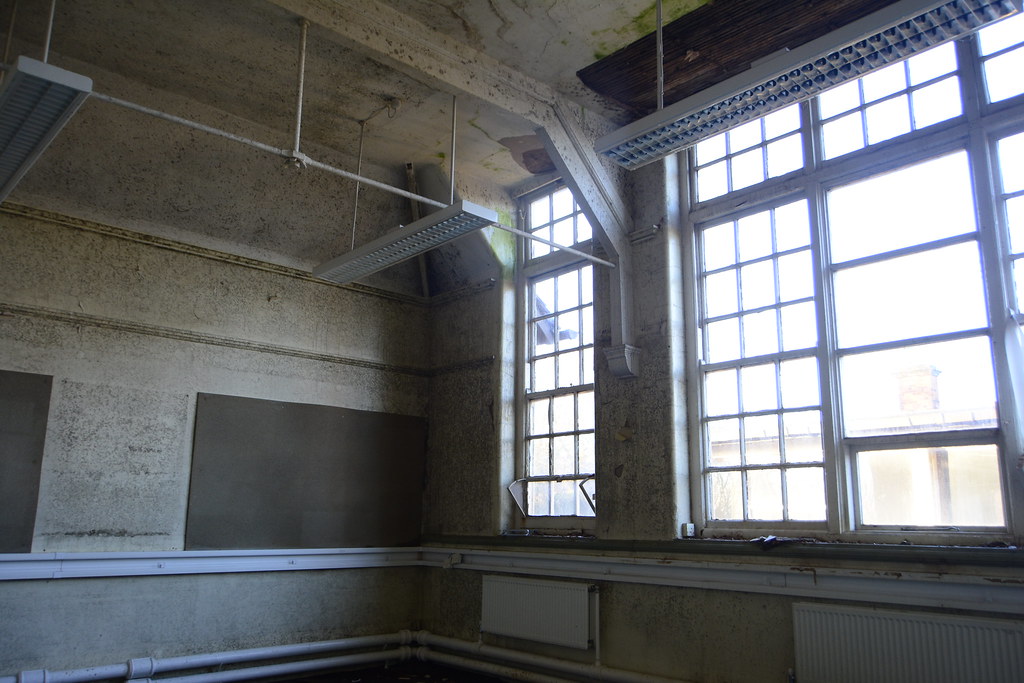 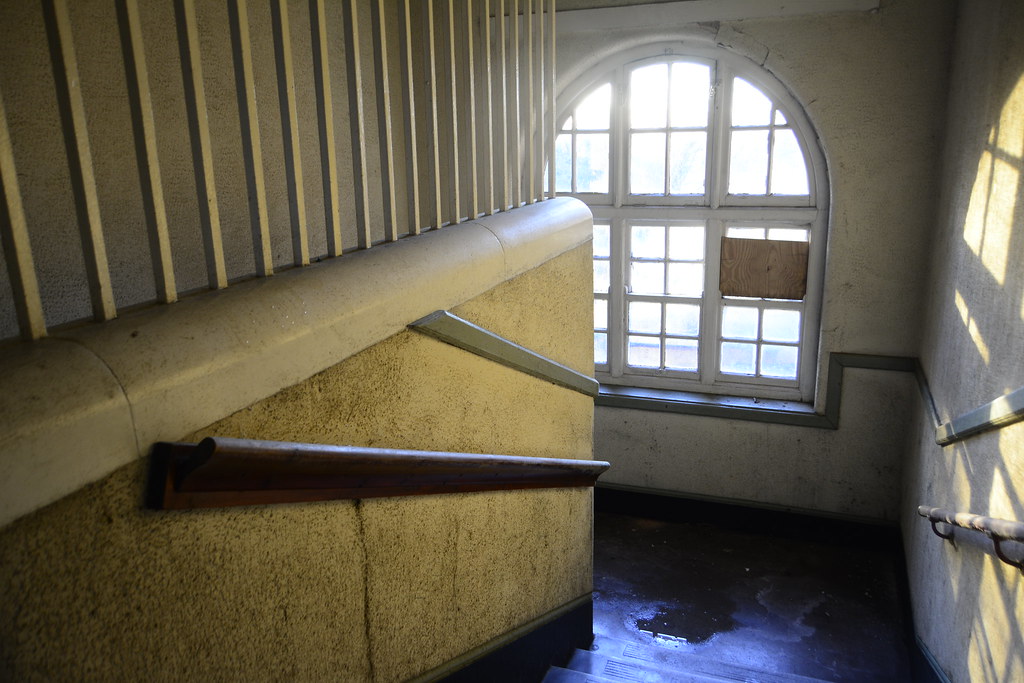 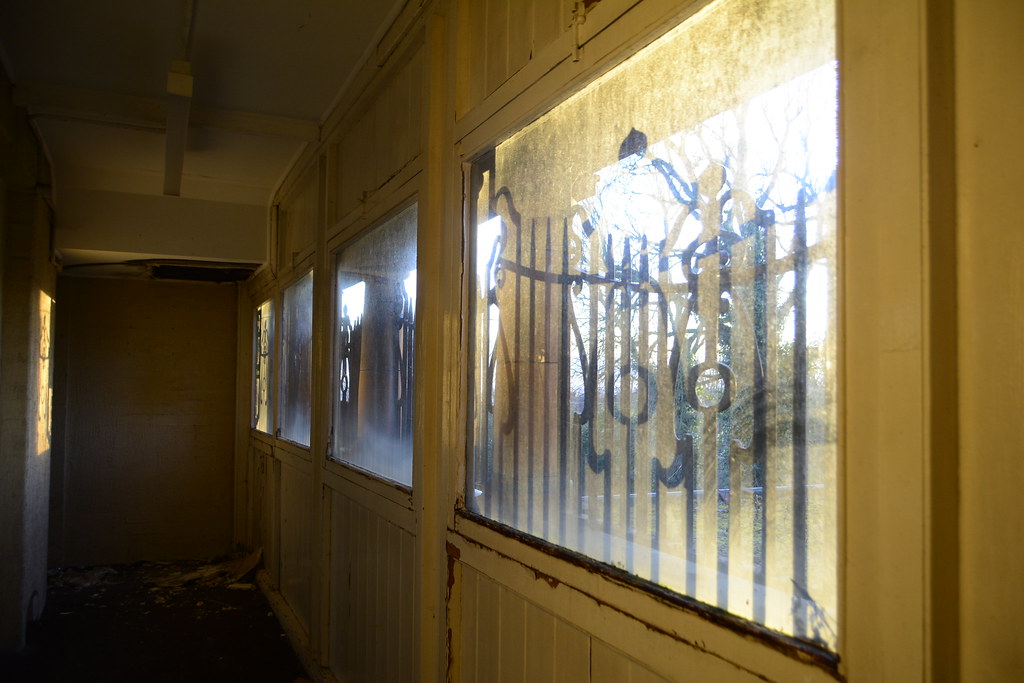 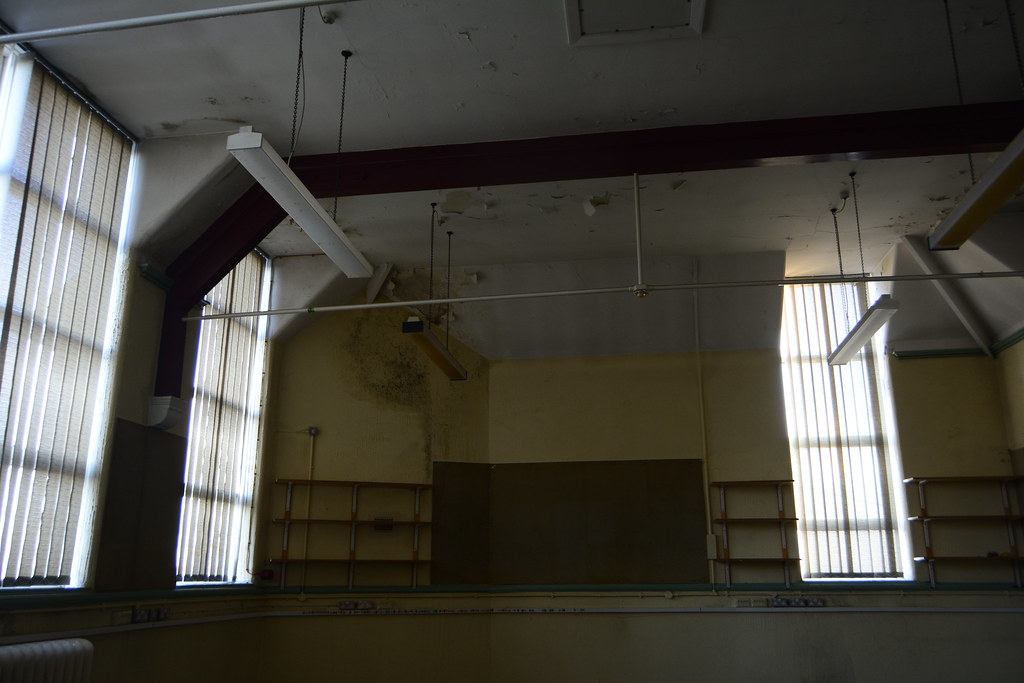 Another small place from the midlands, worth a little look, nice Edwardian building, hopefully it isn't demolished for new houses as planned in 2016. It's definitely been closed a while as can be seen in the upper atrium roofing. Thanks for looking.​
Last edited: Mar 11, 2018

28DL Full Member
If they demolished that it would be criminal. That skylight is fantastic, the building needs to be saved.

Regular User
Curious building, it never ceases to amaze me how developments and alterations can create such weird internals.