History
@tumbles did a recent report of this with which did a great job covering the history in detail, so I wont' try and replicate that all.

The tunnel was originally a train tunnel as part of the 'Clifton Extension Railway' before it was closed and demolished in 1922. This make was to make way for the A4 Portway road.
It then became re-purposed into this 'Bomb proof' record room for storing all sorts of documents. The history isn't really well recorded as it was meant to be kept fairly secret.


The Explore
When it's near 30C outside, it's nice to go underground when it's near 10C. Lovely and refreshing!

A nice easy explore with some pretty cool features. It's flooded with a few inches of water, so bring ya wellies!
The's an upstairs mez floor with some old record storage boxes which were pretty cool. A nice little bunker. 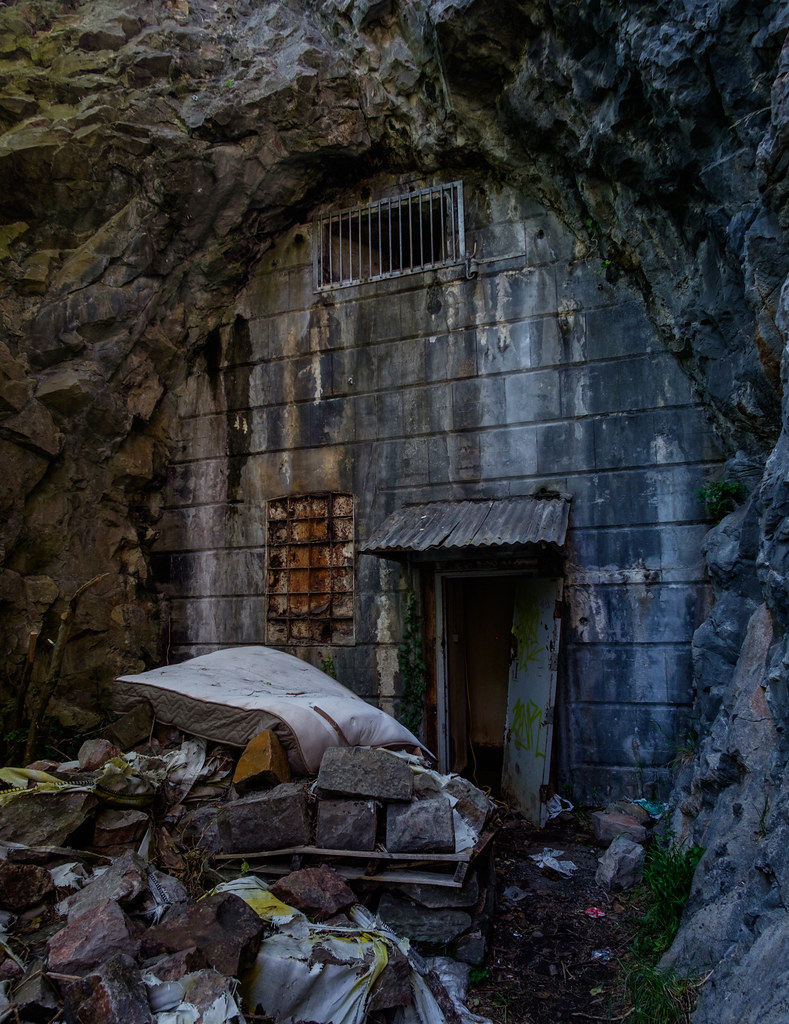 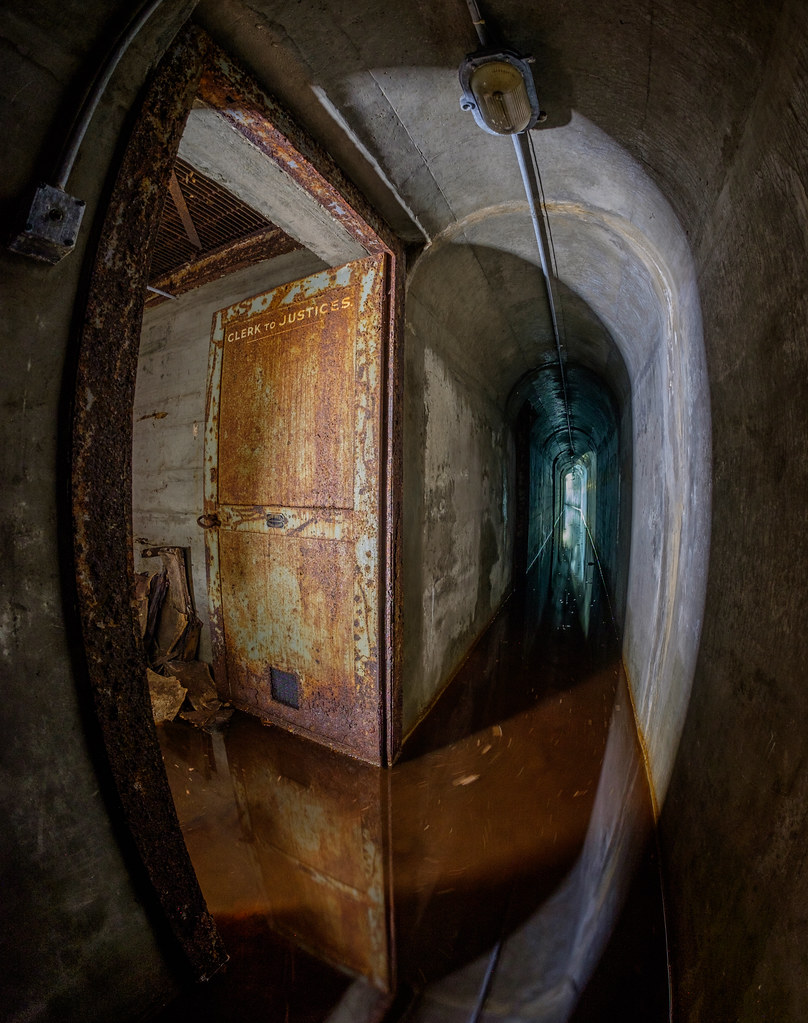 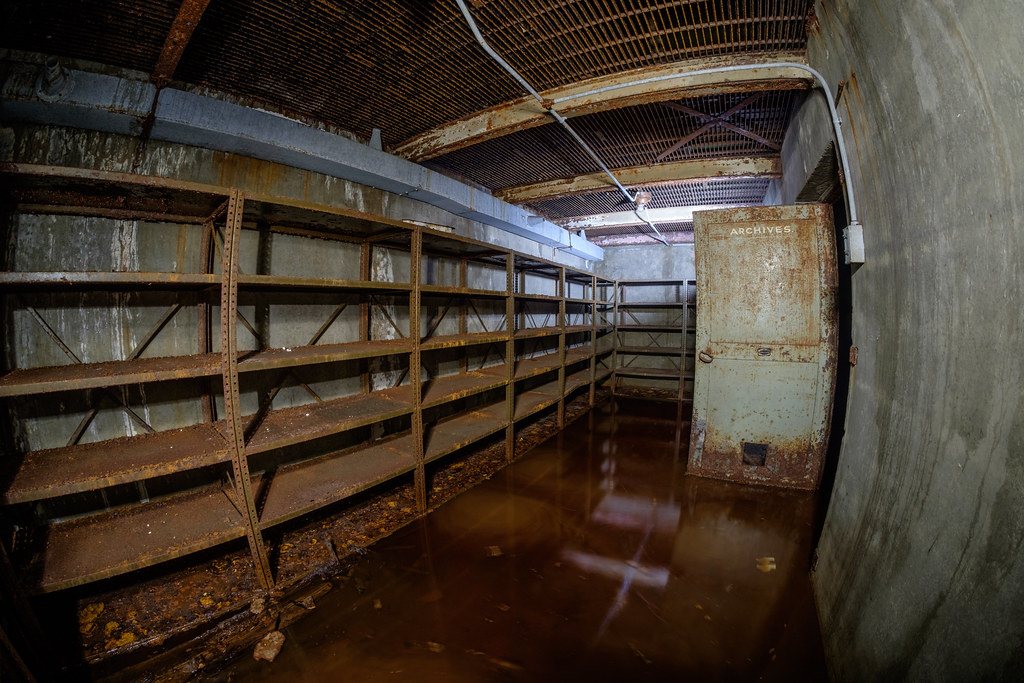 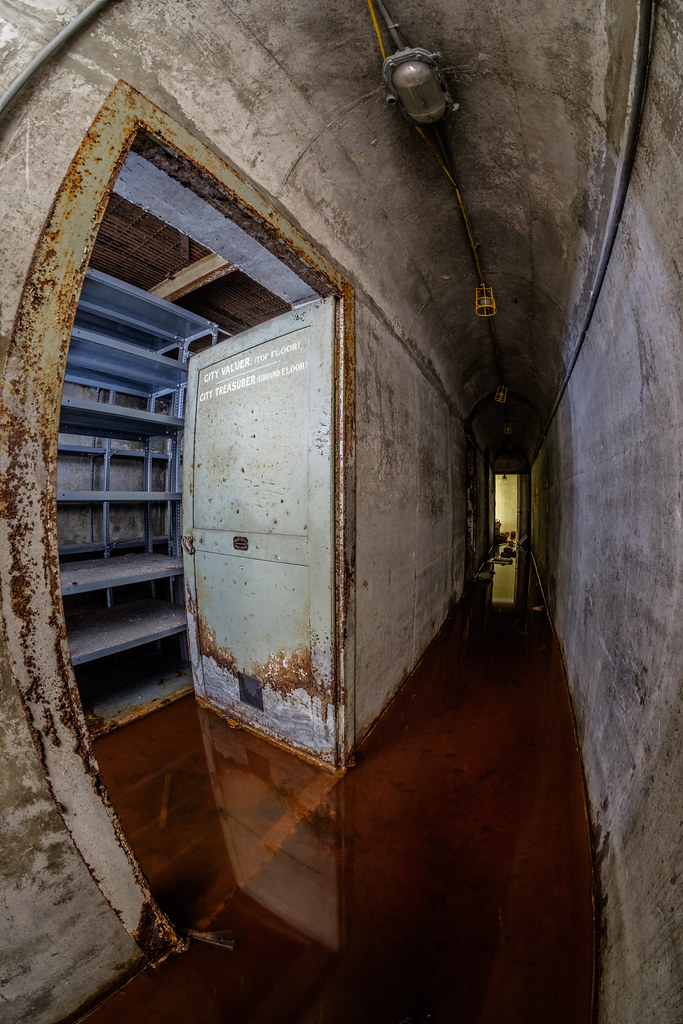 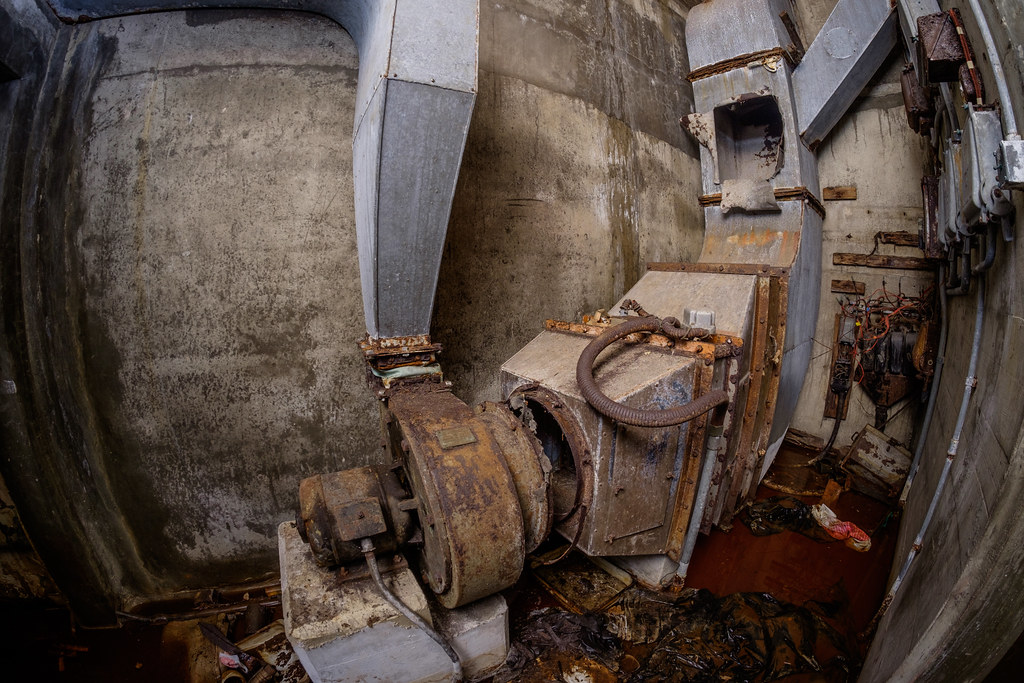 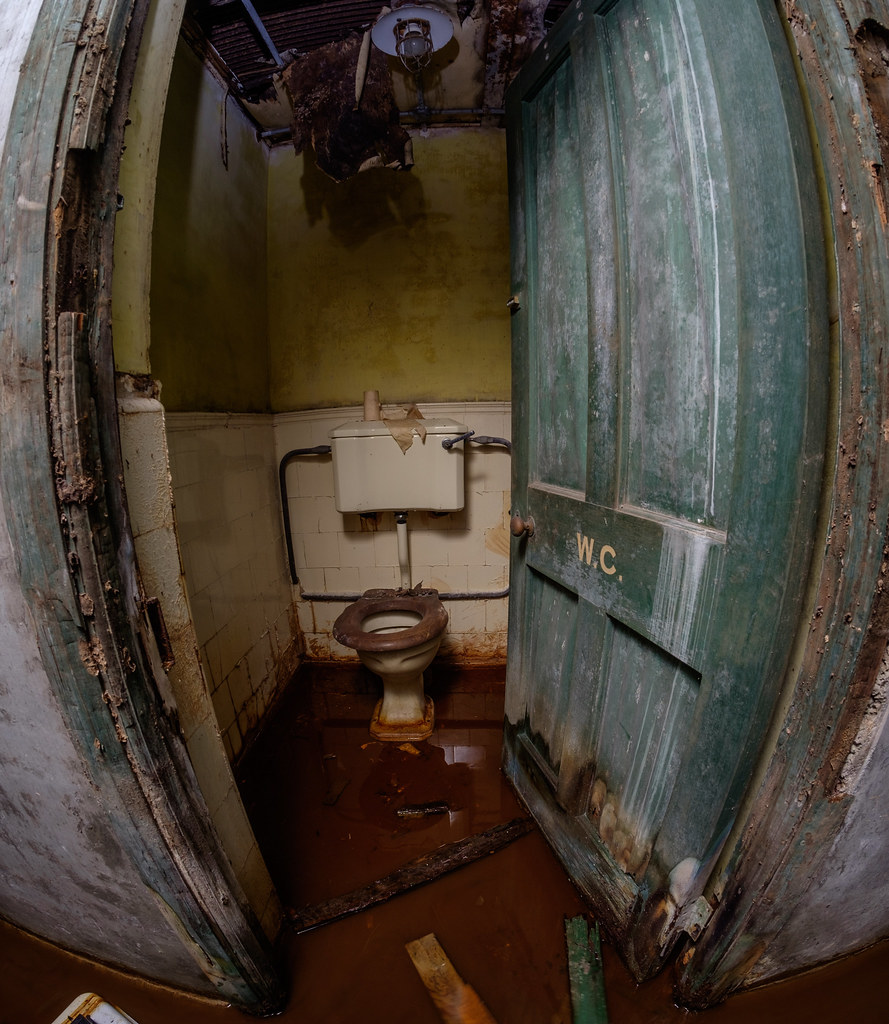 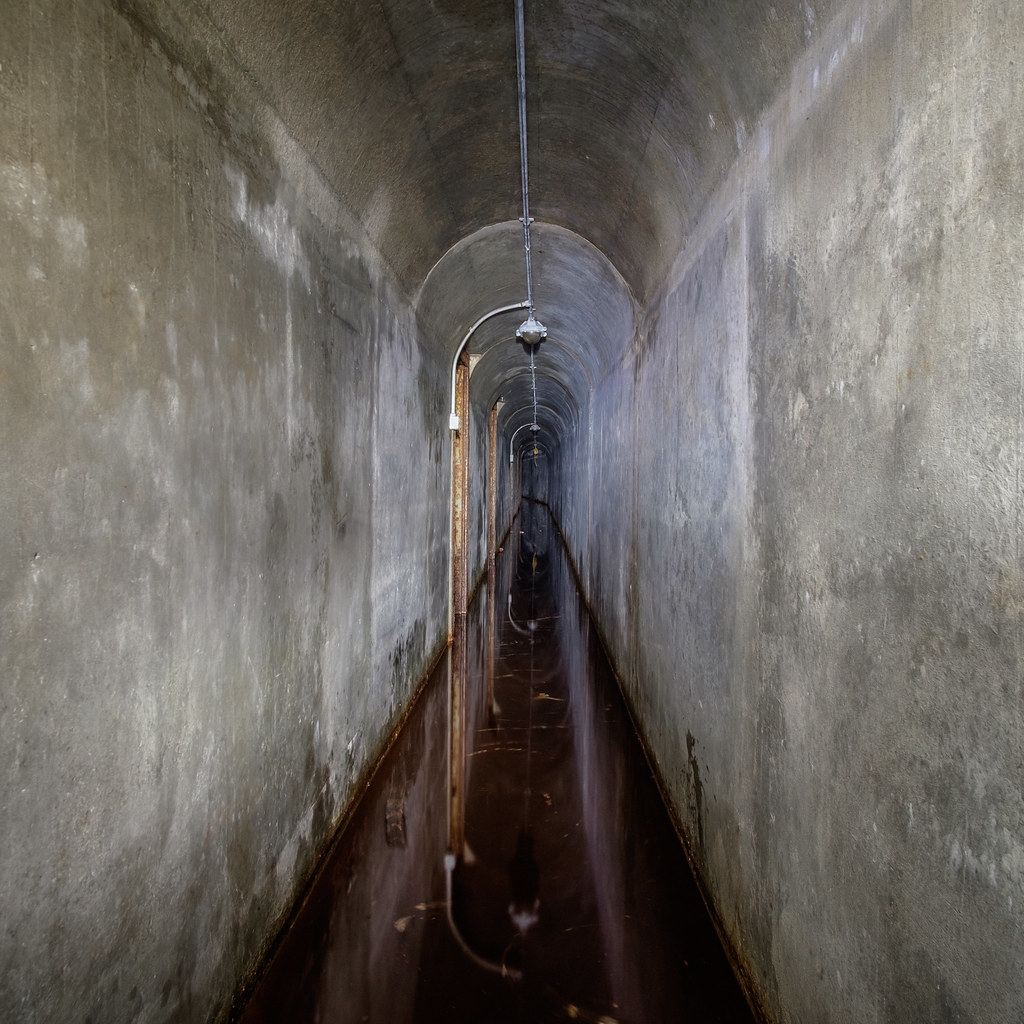 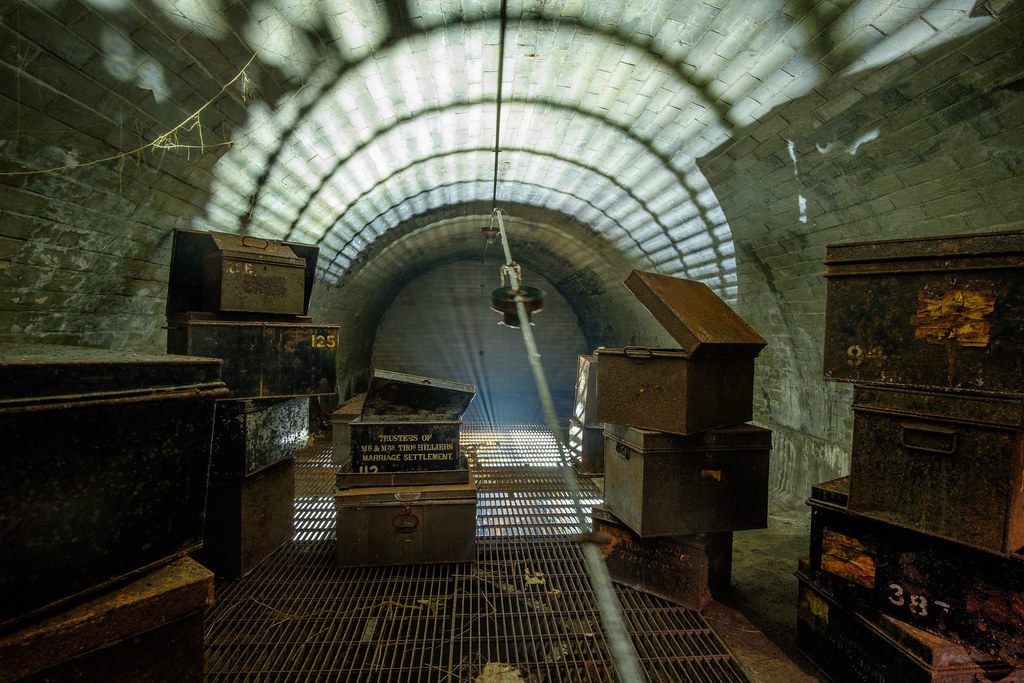 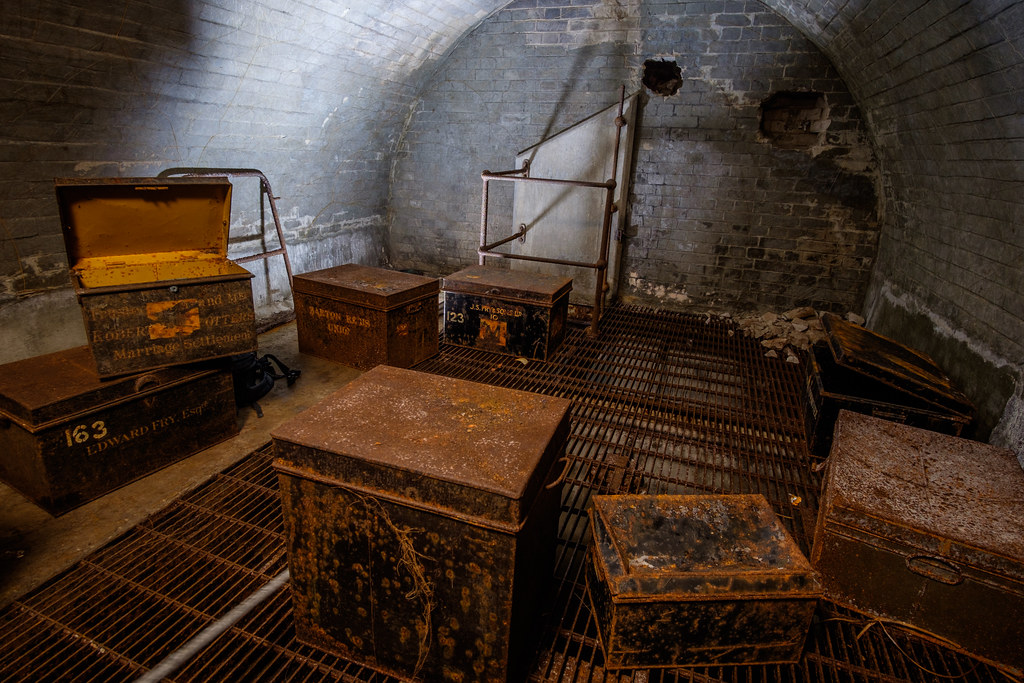 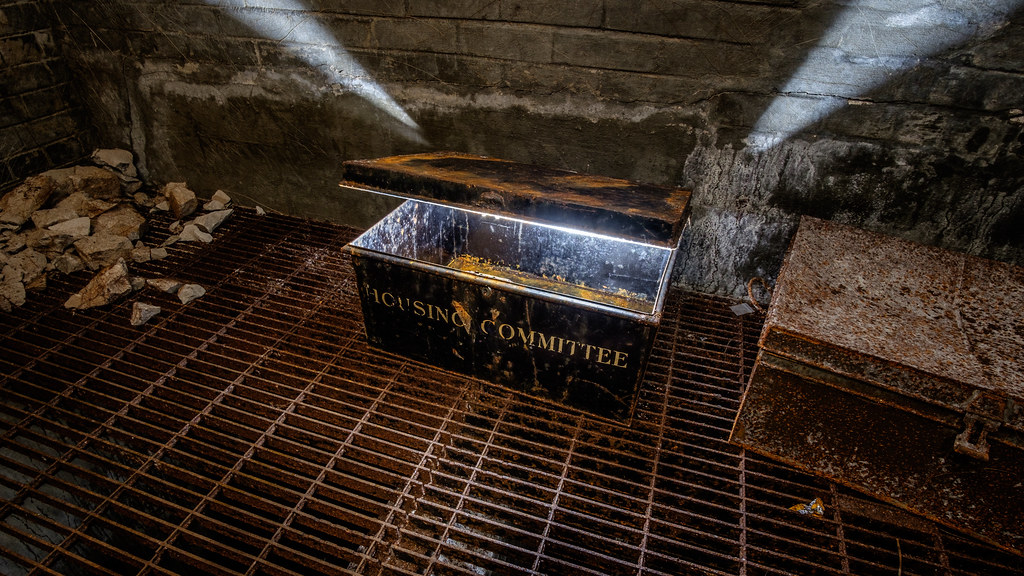 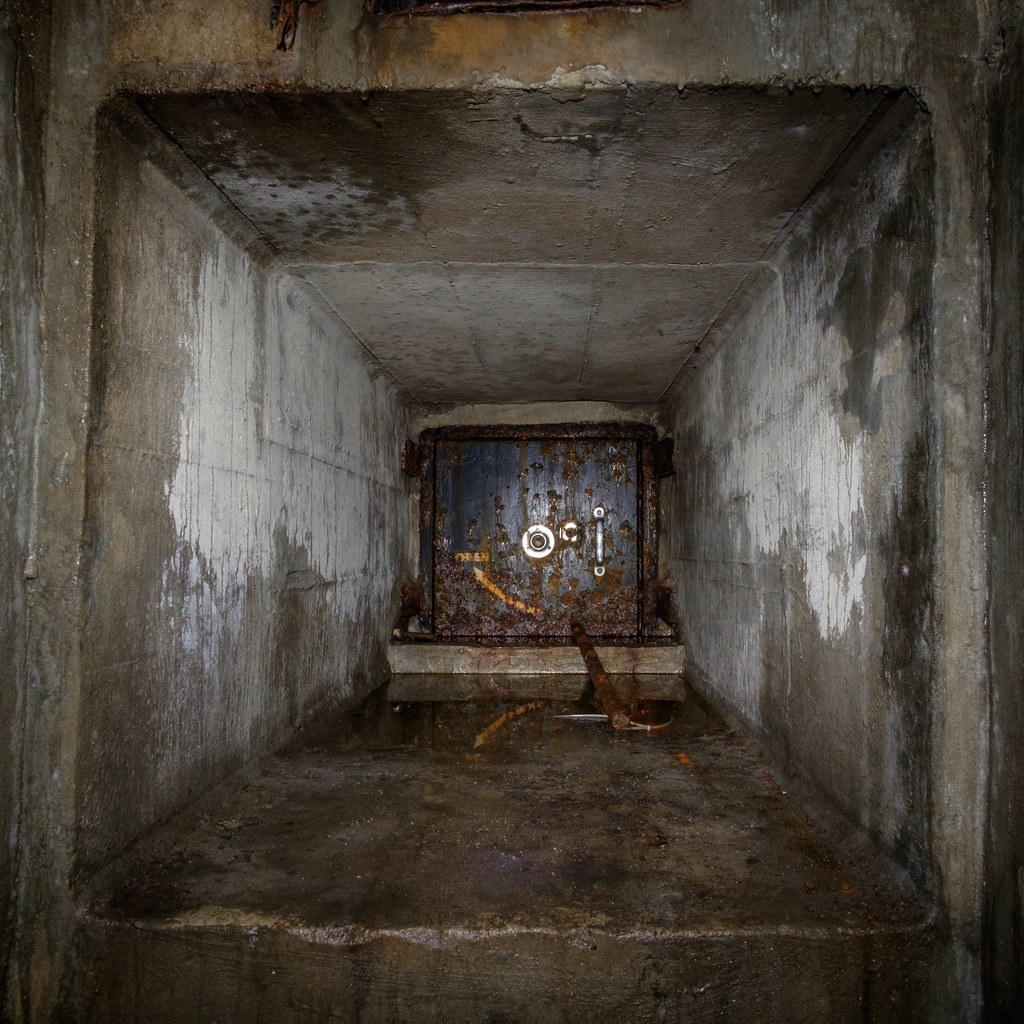 Regular User
Nice one, top pics as usual mate! Was a good little mooch that

Regular User
I had exactly the same idea as you to go here on the hottest day....was a good choice. I think I'll leave my thread for a little while so as to not be too repetitive though
I'm not from Birmingham.
I don't know where 'Hunters House' is.​

Regular User
That's a belter that mate...loving all those metal boxes.

28DL Full Member
This was a top day, enjoyed your company guys, thanks for having my girlfriend and I along to join you. Maybe next time can we pick a slightly cooler day though? I'll add my pics when I get a chance.
The secret impresses no one; the trick you use it for, is everything...

Regular User
Nice! Spot on lighting as per usual mate!

Regular User
Another top report of this place. Cant help but love it. Great job

28DL Full Member
I feel a bit like a child hitting a saucepan with a stick, attempting to follow the last night of the Proms at the Royal Albert Hall with these photos, but here goes sod all