The Merthyr Tredegar & Abergavenny Railway was conceived as a servant of the Tredegar Iron Company, taking raw materials into the works and finished produce out of it. Driven by Crawshay Bailey, a major local industrialist, the company was incorporated by an Act of August 1859 and raised initial working capital of £150,000.

Clydach Station stood in the middle of a two-mile section that climbed to the west at a tortuous 1:38, although a trackside gradient indicator suggests it might have been 1:70, or thereabouts. Just beyond the platform was the east portal of a 302-yard tunnel, first curving northwards on a radius of about 10 chains before then turning south on a 14 chains radius. It features a masonry arch springing off stone sidewalls which, in many places, sit on outcrops of exposed rock. The walls have been locally reinforced with brickwork over the years. A number of deep refuges are to be found on the Up side, with natural rock revealed at their rears. Hooks were attached at a high level to carry a cable whilst the opposite wall hosted wooden tablets for the ganger's reference.

Gelli Felen’s original single bore tunnel opened with the first section of the Merthyr, Tredegar and Abergavenny Railway in September 1862. The tunnel, just 352 yards long, incorporates a curve of 90° to the north and is mostly masonry lined. Some patches of engineering brick are to be found, especially in the second southerly tunnel which appeared in 1877 when the route was doubled in an effort to maximise traffic flows. The bores are linked by two adits which are now partly flooded.

In 1869, the railway reached Merthyr Tydfil. Only at this stage did the line start to run at optimum operational effectiveness. Its success was sufficient for the L&NW to increase capacity by adding a second track, demanding the widening of viaducts and the driving of second bores at Gelli Felen and Clydach. On completion, the railway saw traffic volumes that were unforeseen at its inception, however running costs were high.

The very last train which rumbled through both Twins - a commemorative special - ran on Sunday 5th January, crewed by driver Lewis, fireman Hinton and guard Hubert James, all from Abergavenny.

And yet again, another small piece of South Wales industrial heritage was lost...much to our collective shame.

(History courtesy of the ever reliable Mr. Bickerdike - apart from the last line).

Visited with a non-member while pissing around Llanelly Hill (thanks R - you'll have to join 28 !) and photos a mix of both Twins. 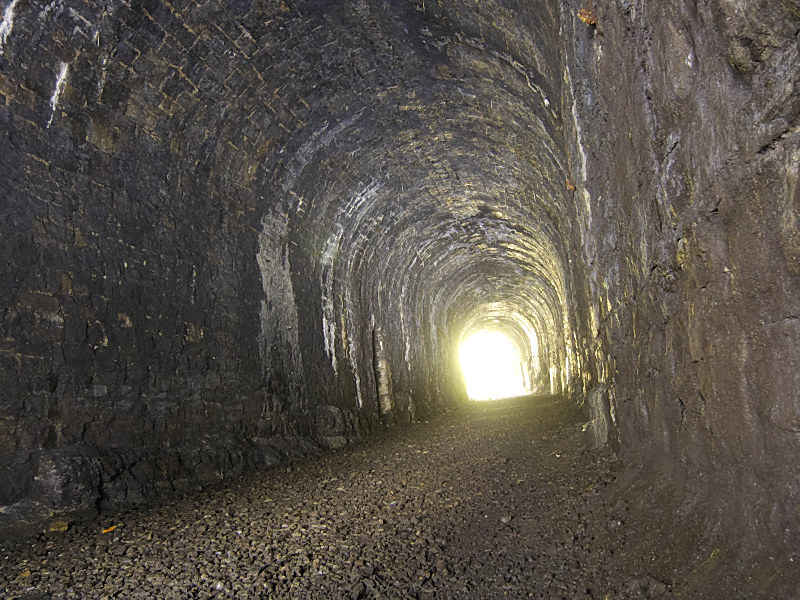 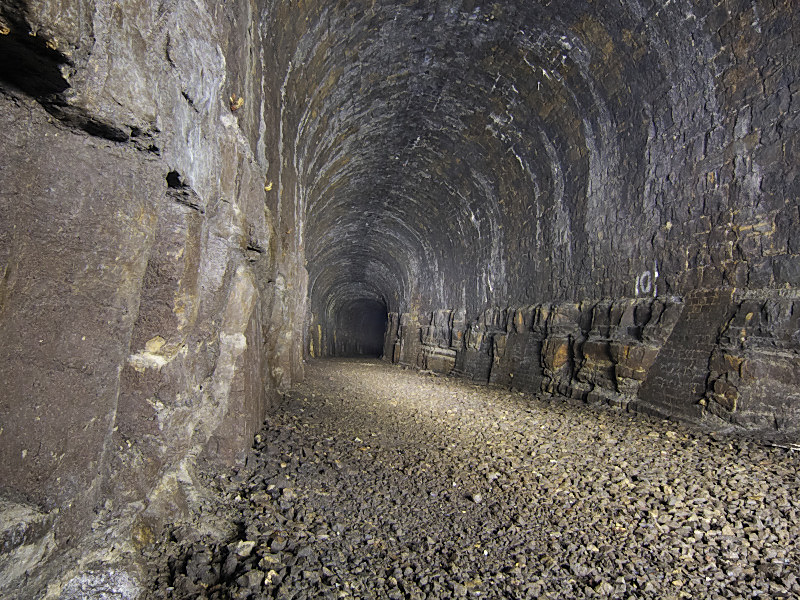 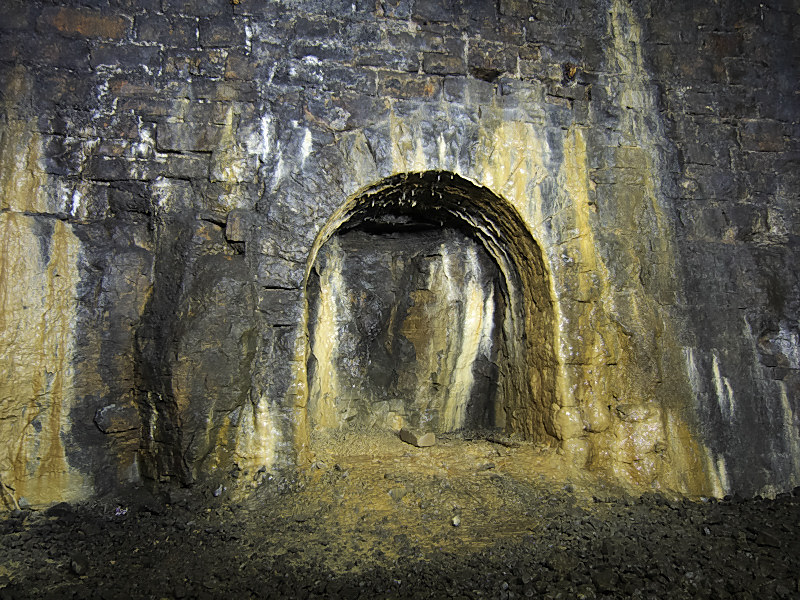 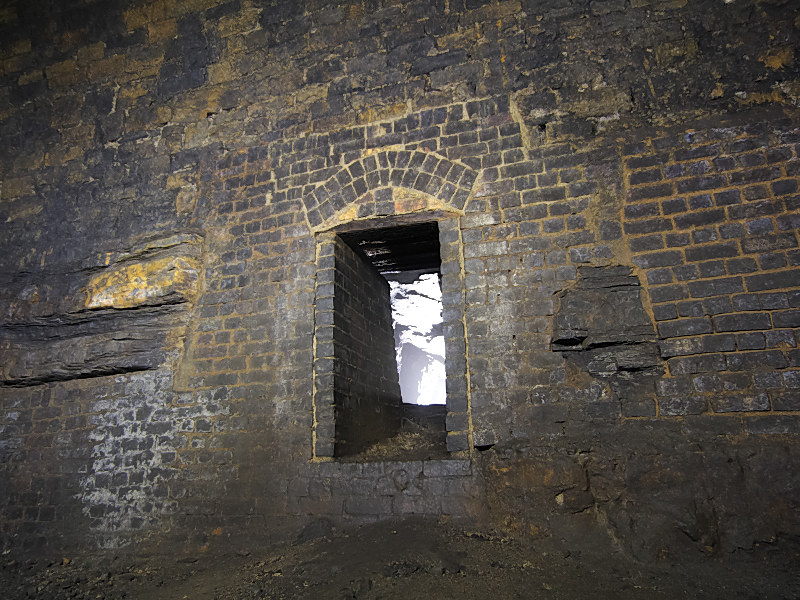 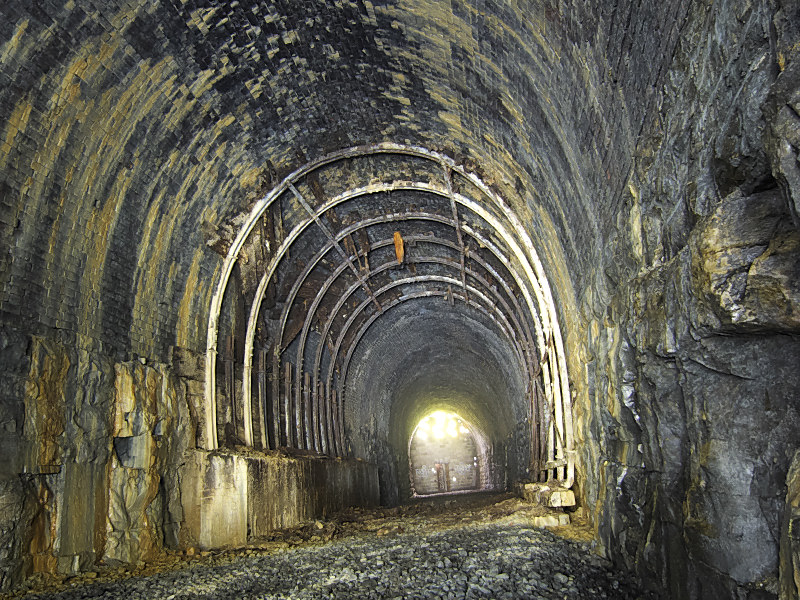 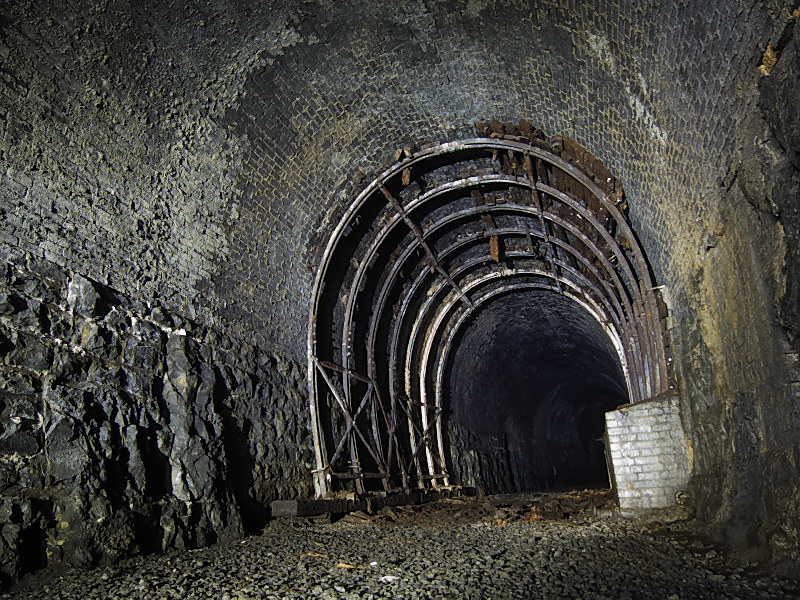 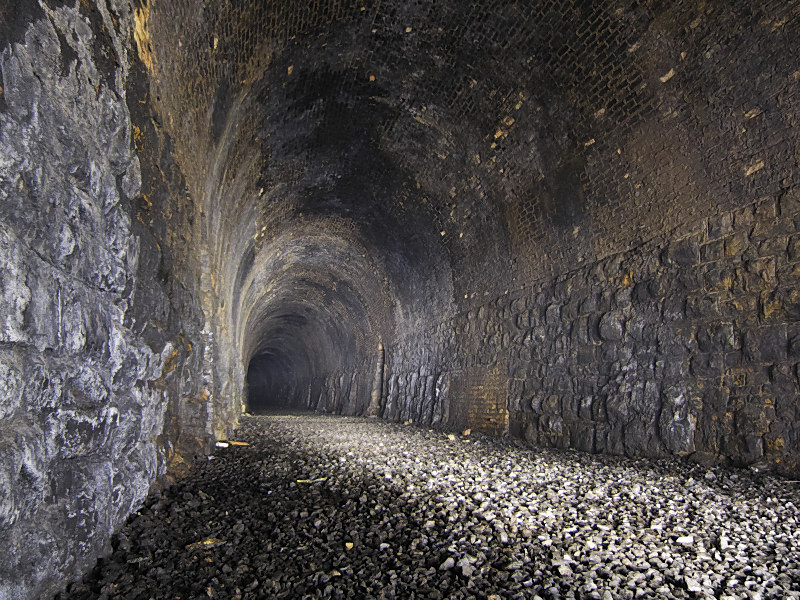 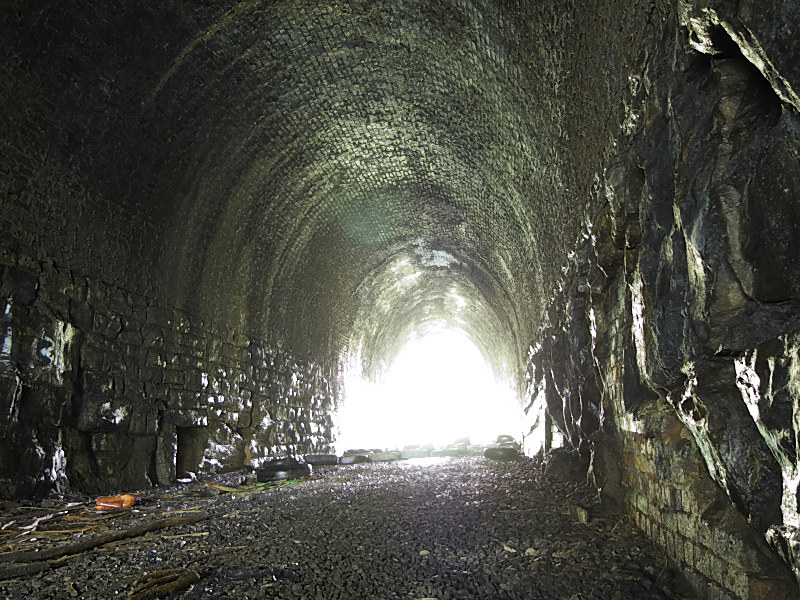 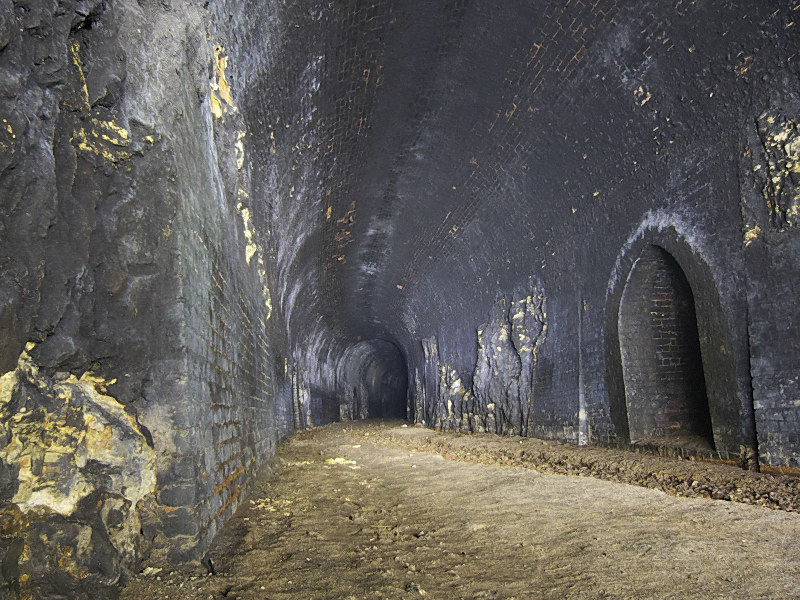 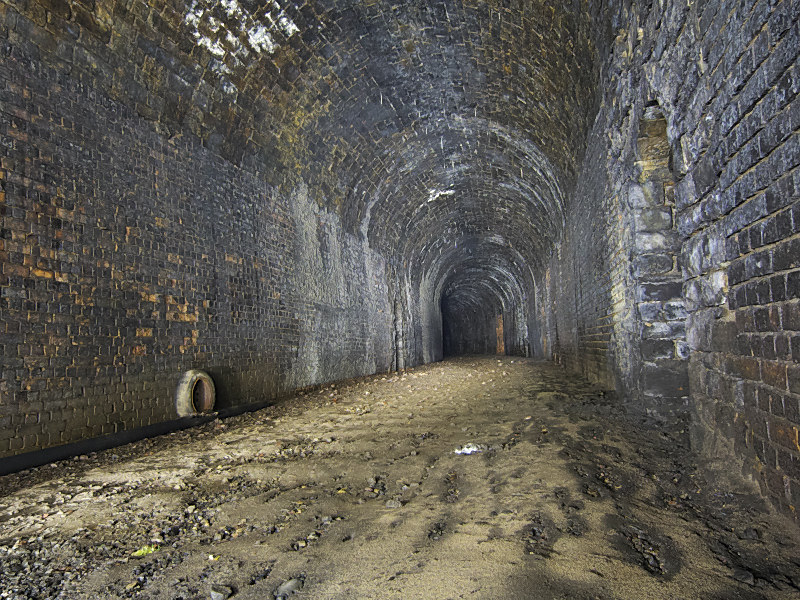 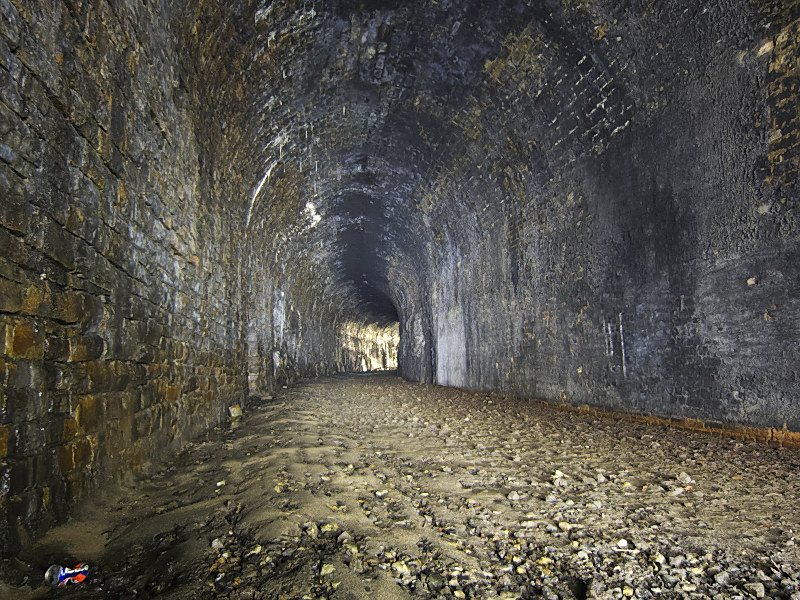 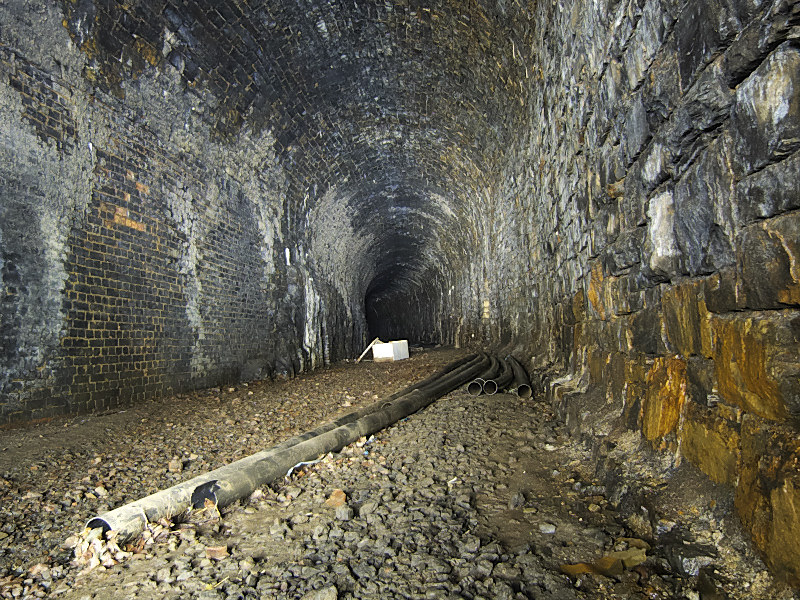 As always, thanks for looking !
You've got to dream big. What are we here for if we don't make our mark ? It's the buzz, building a team, finding the job, planning the job, carrying it out. It's the camaraderie, trusting other men with everything you know. With your life.

Regular User
Nice. Great photos, I had to look up calcite, but that's a good thing. You can always learn something new