Visited with fb and Gone

A few years ago now, Gone and I tailgated our way in through the front doors of the Dantzic Building, one of the many buildings owned and operated by the Co-Operative Group at their Manchester headquarters. We darted straight past a confused receptionist on the front desk and started descending the first staircase we could see. The echo of the woman's voice followed us, "has anybody seen two little boys run through here?". Despite her obvious error in referring to two 6ft-bearded-20-somethings as 'little boys', she had at least done her job of seeing us and flagging the security breach. We knew we were on borrowed time, but it didn't prove to matter much, as once we'd made it to the basement level of the beautifully-tiled staircase, we were met with a locked door that required a fob to continue.

Some rather suspect mumblings were uttered once we reconvened with the lady at reception, claiming we were lost and looking for a different insurance and banking-related building... i'm sure very convincing given how dishevelled we both looked in trainers and jeans. We didn't realise we'd need a pass to get out! Thankfully, a Co-Operative employee put his pass up to the doors to exit and we could finish spouting rubbish excuses at her and scarper before a rather more daunting security encounter took place.

"We're just looking for the Hanover building... on Dantzic Street?"

"Yeah, kinda makes sense, well, it's not this one anyway, so, erm, bye then"

We were clearly jumping the gun attempting to access the tunnels that interconnect the various Co-Op owned buildings when the premises were still occupied. But the glimpse of those tiles always peaked our interest. I've spent more time than I care to mention trying to access various parts of the Co-Op; sidestepping closer to the smokers outside Federation trying to tailgate into the clocktower stairwell; watching the hefty cameras track NickUK's every movement as he tried to climb down into some service areas; listening to some of fb's ludicrous plans on surmounting the CIS Tower (which he'll probably end up doing), and one afternoon; with a fire engine pulling up alongside us, trying to talk Gone out of following firemen into the ground level of the same building.

In 2013, the Co-operative Group colleagues started the migration to former SNC-playground One Angel Square, and Hanover now belongs to the NOMA regeneration scheme. As part of the plans, Hanover Building is the first of the listed buildings to be renovated.

Attempts were made recently by Gone and some others to get down and finally spy these tunnels while the Hanover building was scaffed with many windows left open. Access was very simple, but getting down past the ground floor required passing PIRs situated at the bottom of each staircase, and after setting them off and hearing sirens, that particular attempt ended abruptly.

A short-while later, Gone spoke to fb and myself about going again with a slightly more refined plan. We went for a nosey without Gone and had a similar experience, but crafted some potential solutions. One very simple method ended up working.

We'd spent so much time and thought on just getting down to the basements, that when we actually made it, we were hideously unprepared. Before we got down, we didn't armour ourselves by revising even the crudest of plans of the tunnels that are available, which made locating where they ought to be quite difficult. Do your research kids, save yourself time. There are reportedly 6 tunnels connecting the basements of Old Bank, Hanover, Dantzic, Federation, E Block and the CIS Tower. Probably the two most notable, the tunnel between Dantzic and the CIS Tower and the tunnel that connects Hanover to Old Bank (and subsequently New Century Hall) we failed to locate. We managed to pass from the Hanover/E Block basements under Federation Street and into the basement of the Federation and Dantzic Buildings, from there we found filled in tunnels and blocked off areas behind padlocked doors that alluded to tunnels. Many areas were sealed off for asbestos removal and obviously we didn't go interfering with those. It's quite hard to retrospectively work out what you checked and what you didn't, trying to position yourself on a map from your memories of when you turned left or right, etc. We were fairly thorough, but there is always potential for opportunities to go unnoticed, or even for the work to open up new areas as time goes on. In that sense, this report can be viewed as a lead. Especially if some of the other buildings open up from above ground.

Hanover is forged from two original buildings, E Block, a Co-operative Wholesale Society Drapery warehouse constructed in 1904 and Hanover, added in 1909 to create office and additional warehouse space. It was designed by Co-operative Wholesale Society architect F. E. L. Harris and was built using over 1.5 million bricks and the newest construction techniques of its time. The building was listed as a Grade II building in 1988.
Originally, there was another floor which housed the Mitchell Memorial Hall - named after John Thomas Whitehead Mitchell, the third CWS President. The grand, top floor meeting hall was well known to Co-operators in its day, but was destroyed in the Manchester Blitz of 1940 and never rebuilt.

For those of you who like their curiosities... there are a series of sandstone medallions around the building which name all the places Cooperative Wholesale Society traded at the time of construction. One medallion must've be the cause of some embarrassment for the stonemason at the time, as he misspelled 'Sydney' as 'Sidney' - the correction can still be seen today.

I've tried to include as many of the limited photos I took as possible, despite the quality of some of them, I was pushing slow film a bit and shooting handheld a lot. The building and the associated basements were full of otherworldly details, like cold war era Temporary Refuge signage, old paneling and CWS insignia dotted about the place, storage areas, goods lifts, the shells of ornate but derelict Edwardian offices, etc... hopefully some of the other guys have some more photos to share.

Lots still to go at here. As I say, consider this report a lead.

28DL Full Member
I wondered what it looked like in there. Nicely done
​

Regular User
Fantastic read, perseverance,determination, research etc all here, i kind of understand why some people whine about seeing the same old crap when others are finding and exploring stuff like this. I'm glad you guys keep pushing it and appreciate seeing what you get up to. I'm happy to be a bit of a tourist, circumstances dictate how much time people can commit to this hobby, and as much as i would love to do some of the stuff you guys get up to i'm equally happy to see it on here. Love them film pics too.
https://www.flickr.com/photos/74561856@N04/
​

Regular User
Thanks mate. I know what you mean about availability of time. I have a 20 month old son and I don't live in Manchester anymore. I wasn't aware that work had started and didn't really consider it my remit anymore as I like to do things locally to where I live. I don't drive.

I'm fortunate to have friends who keep each other posted, even though none of them live in Manchester anymore either, I think we've all developed enough of an affinity to the city to keep coming back when it's warranted.

If I lived there I wouldn't post this until we'd done the lot, and I actually wasn't going to bother... that comment alone has made me thankful I did so ta.

Regular User
Genius, glad you decided to post it. Completely agree with Camera Shy's comments and I'm just chuffed to read reports like this. Thanks

Regular User
Nah, this really is no biggy. It's sort of a fail. There's still some proper potential here if anyone fancies carrying the baton.

Ditto the above comments. Nicely done 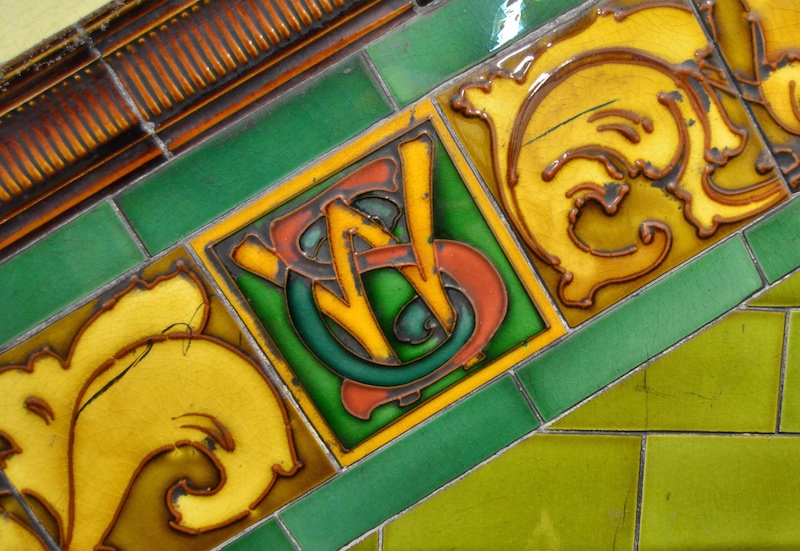 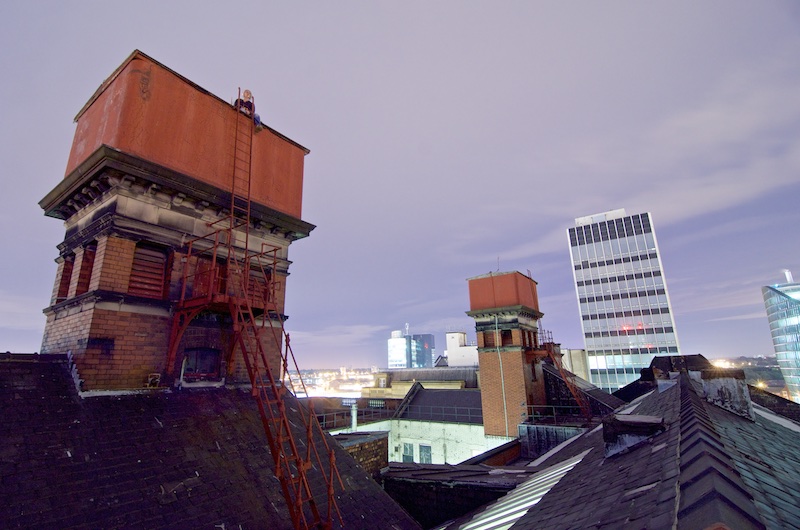 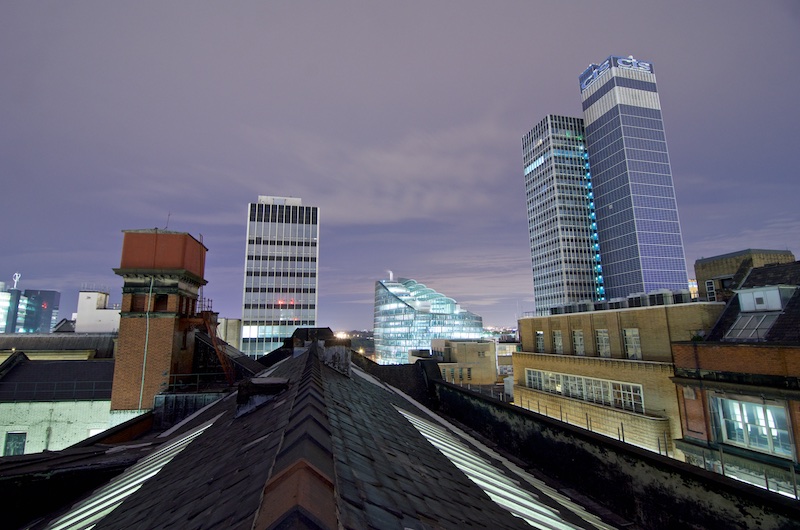 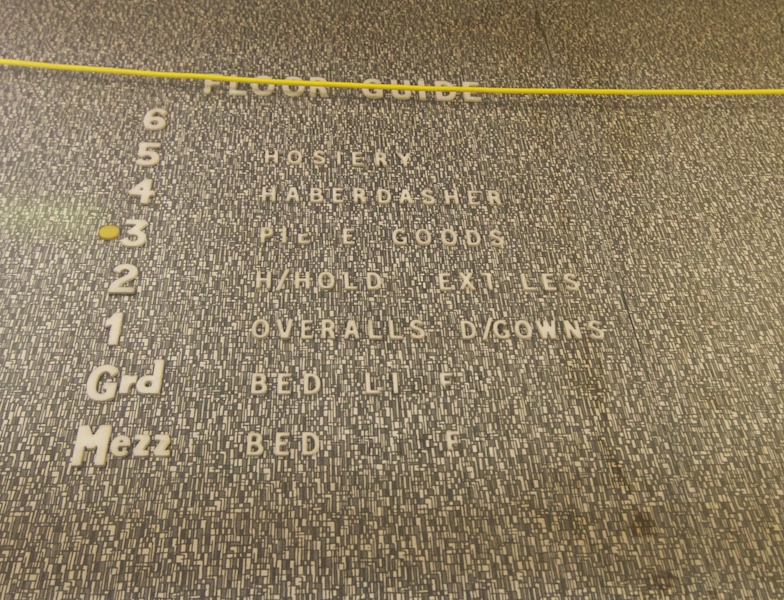 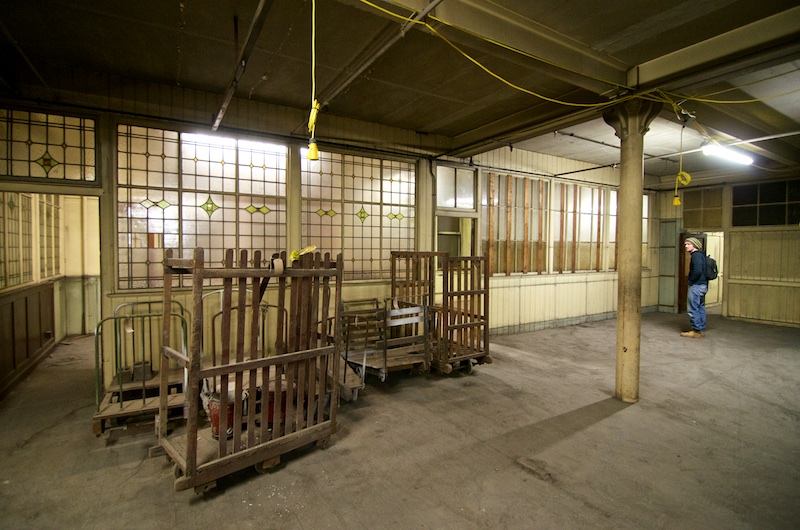 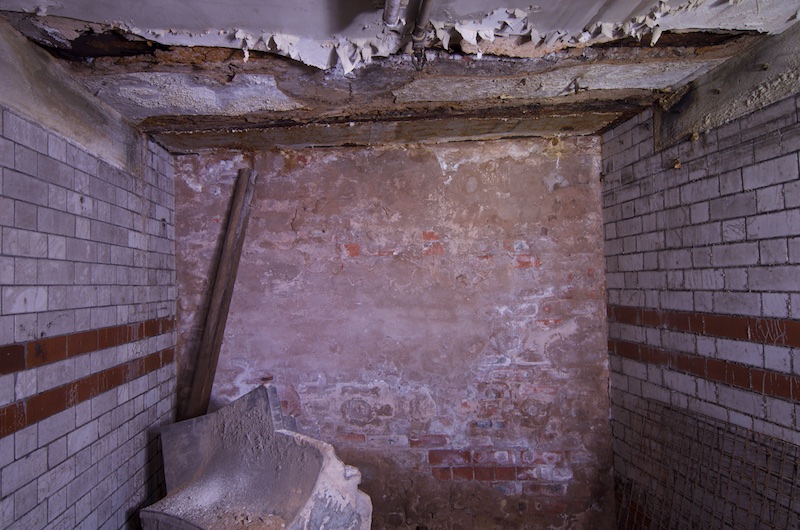 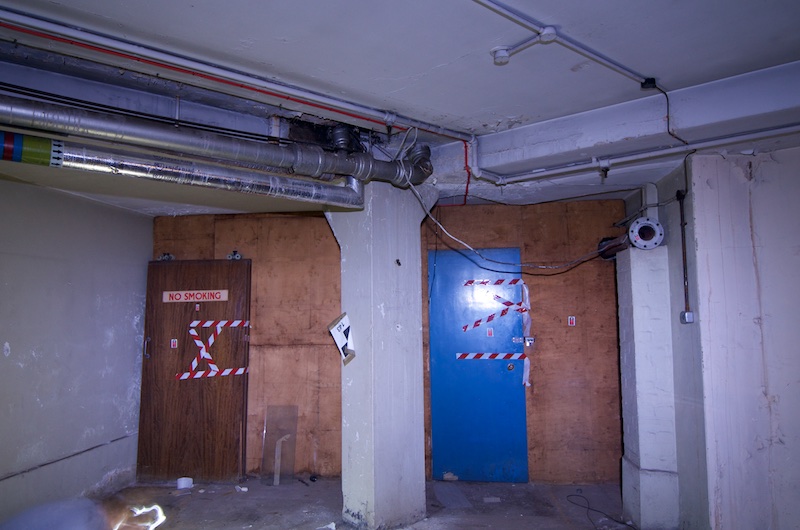 Regular User
Proper enjoyed reading that Tweek. I know how persistent you lot are

Cracking pics from both you and fb

Regular User
it's common practise these days; every little hole in the wall peep'd thru, every manhole pulled, that sound when locked doors just bang and don't open, PIR's beeping away, spoon in ya pocket so ya can see under the door.

love it all, beltin bit of background on this one! <3