28DL Full Member
History
The history behind the Coalite has been covered in great detail within other reports, however I've covered some basics below.

Coalite is a brand of low-temperature coke used as a smokeless fuel. The title refers to the residue left behind when coal is carbonised at 640 °C (1,184 °F). It was invented by Thomas Parker in 1904. In 1936 the Smoke Abatement Society awarded its inventor a posthumous gold medal.

In April 1937, the main manufacturing plant at Buttermilk Lane, Bolsover was opened by Prince George, Duke of Kent. At the time it was the largest one of its type in the world. Wiki...

Having lived nearby my whole life and immediate family members being employed at the plant, it's a great personal place of interest for me. I've seen the plant go from full production, to being derelict in 2004 and now mostly demolished.

Anyone who's lived nearby or ever driven past will instantly recognise the smell!

Regeneration plans for the site can be found here...


The Explore
Back in 2009, whilst the main site was still intact although derelict, I attempted a visit. However, had a nice visit from a roaming security guard. Security then got tighter as demolition work started in the following years and I lost interest and motivation. I now wish I made it before.

I've been driving past recently and after selling all my camera gear a couple of years ago, I decided to re-invest and start exploring again!

Since the last few reports posted on here over the past 12 months or so, a lot more has been demolished and missing. Sadly a lot of the graffiti on the balance tanks has now gone although some still remains (pictured mostly below).

This was a spur of the moment solo visit. There is demolition equipment on site near the main gate and a couple of cars although my visit was at the other end away from any attention. A rather low-risk and low-reward explore but great for getting back into exploring and photography.


Photos
None of these have been post-processed as yet. Straight from the camera! 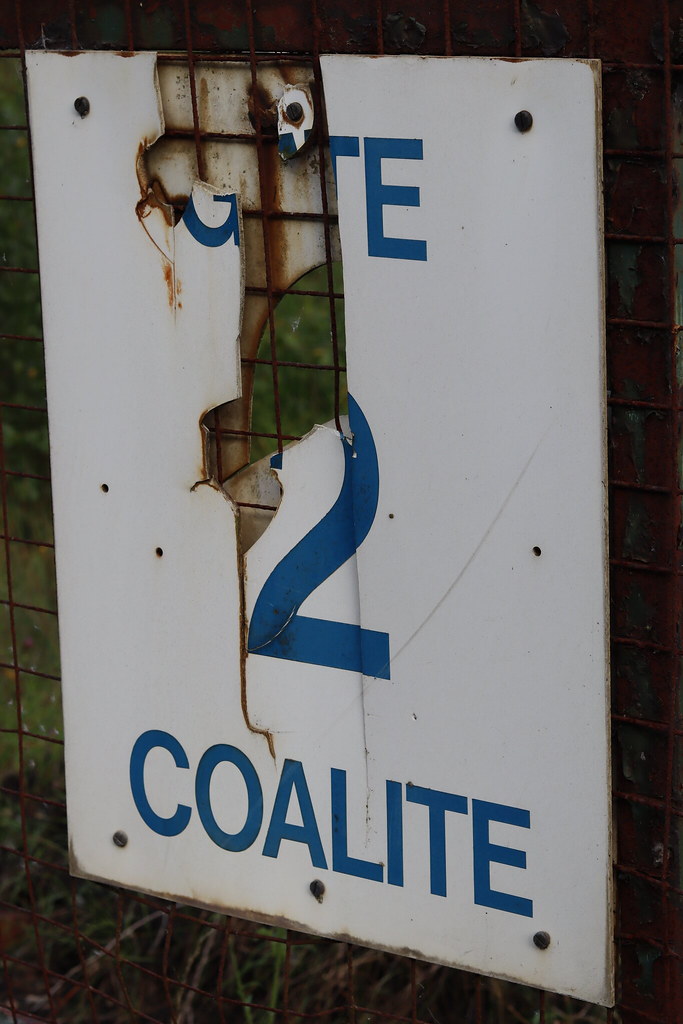 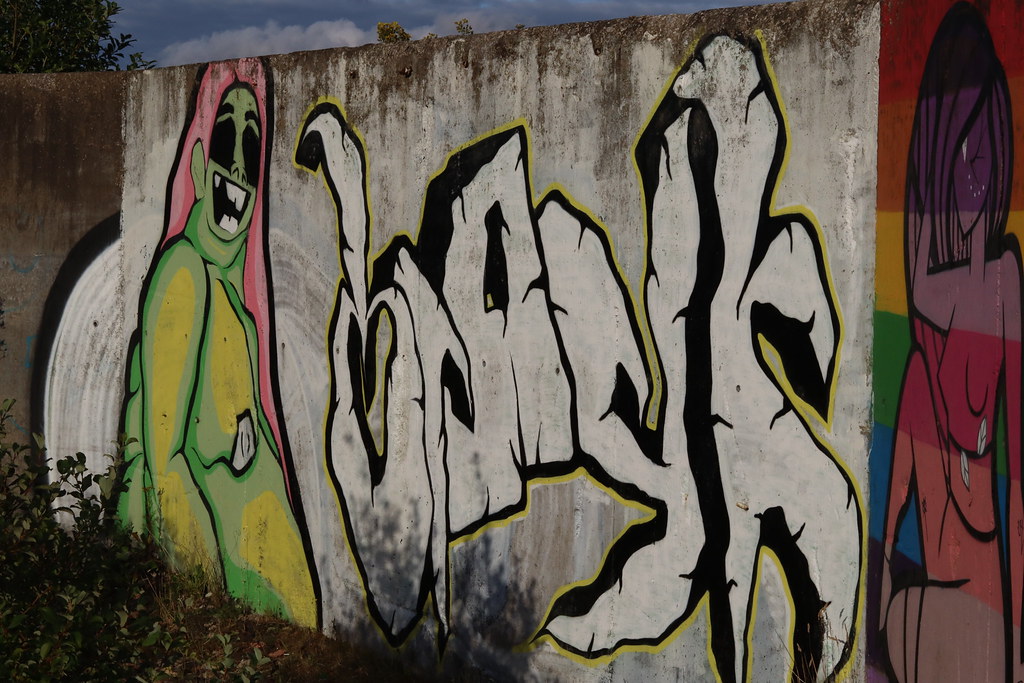 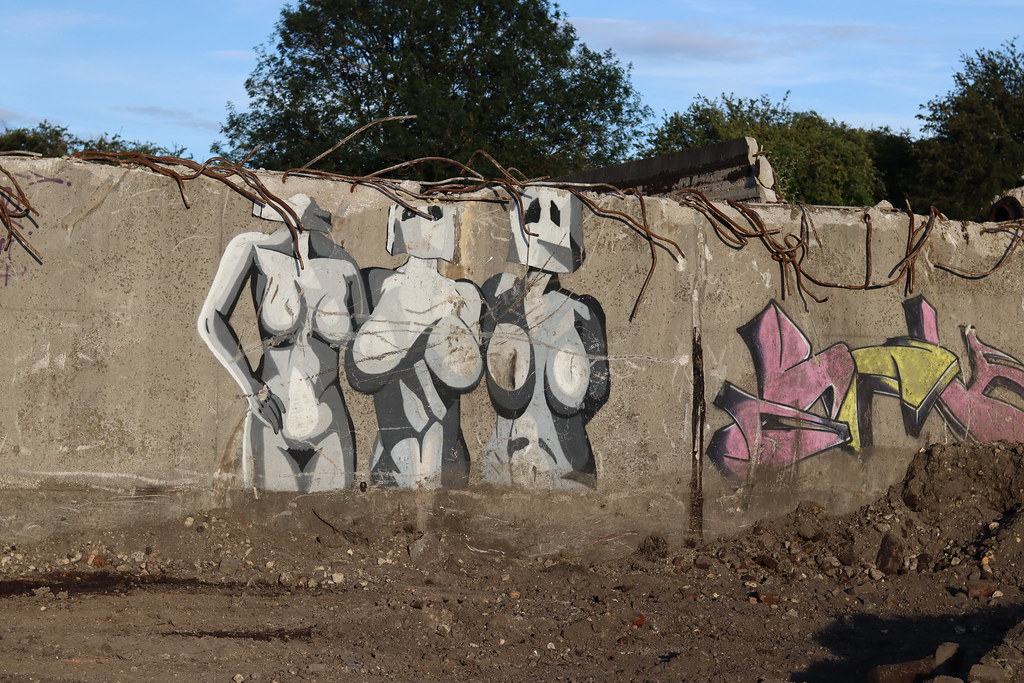 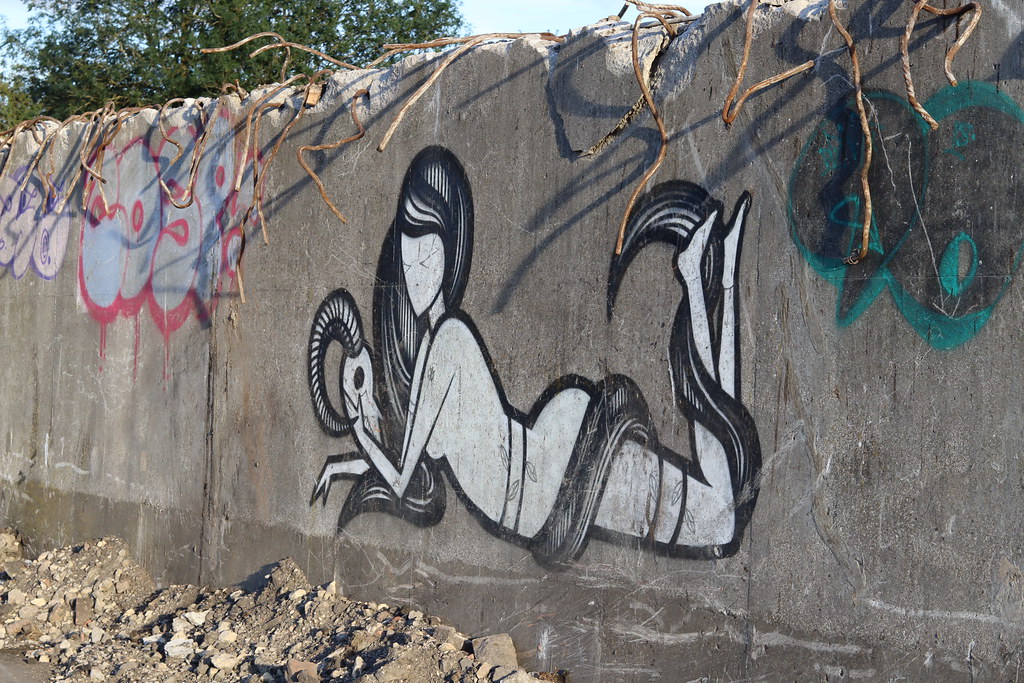 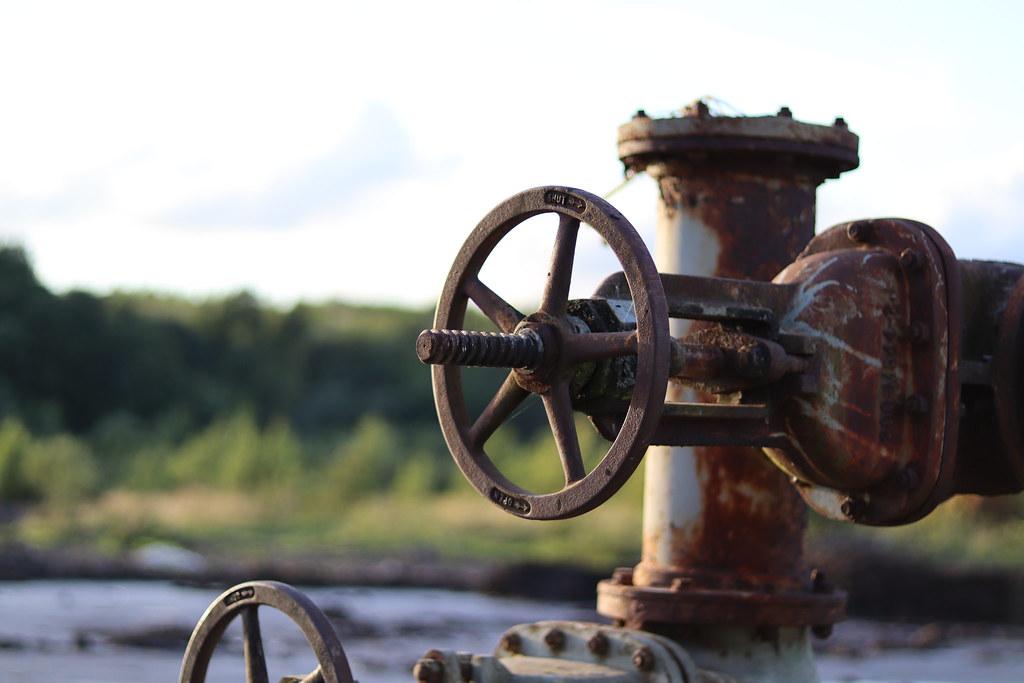 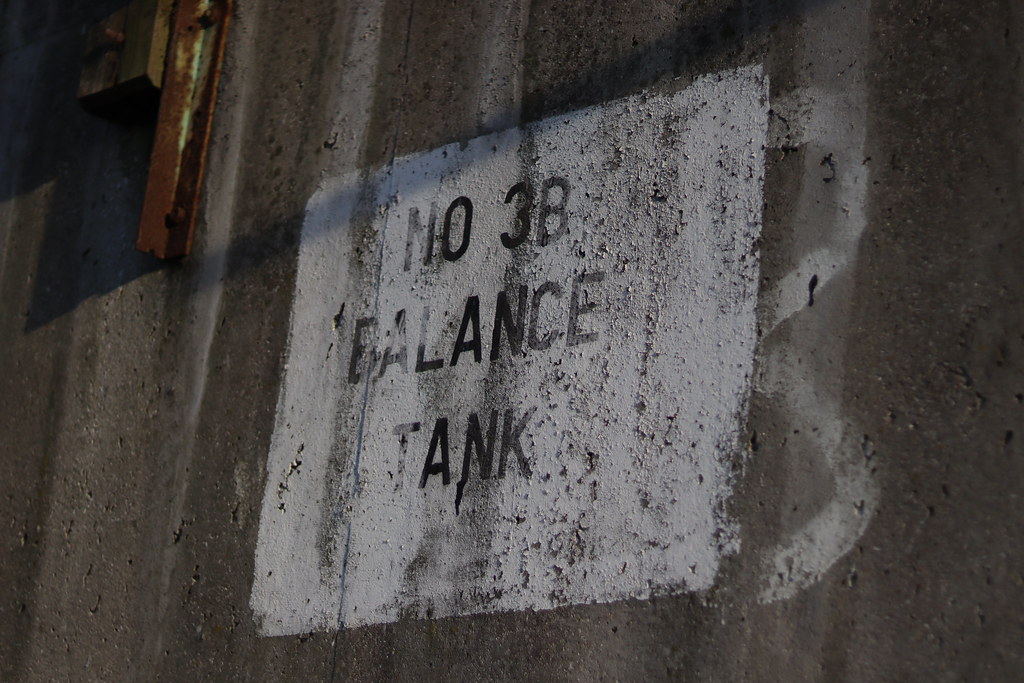 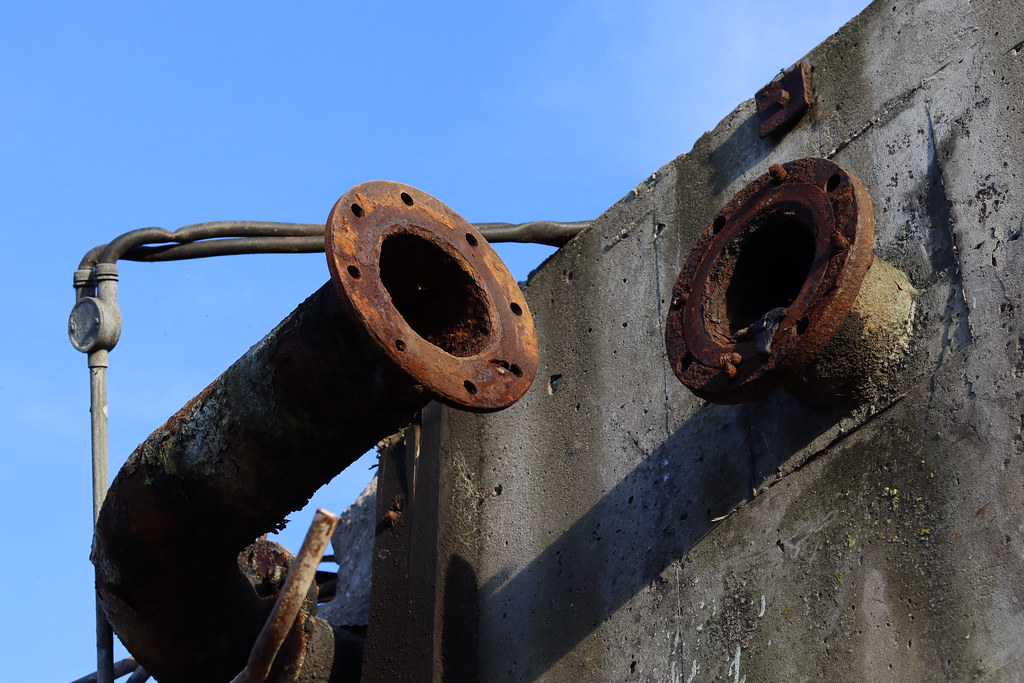 A tank full of the black sludge 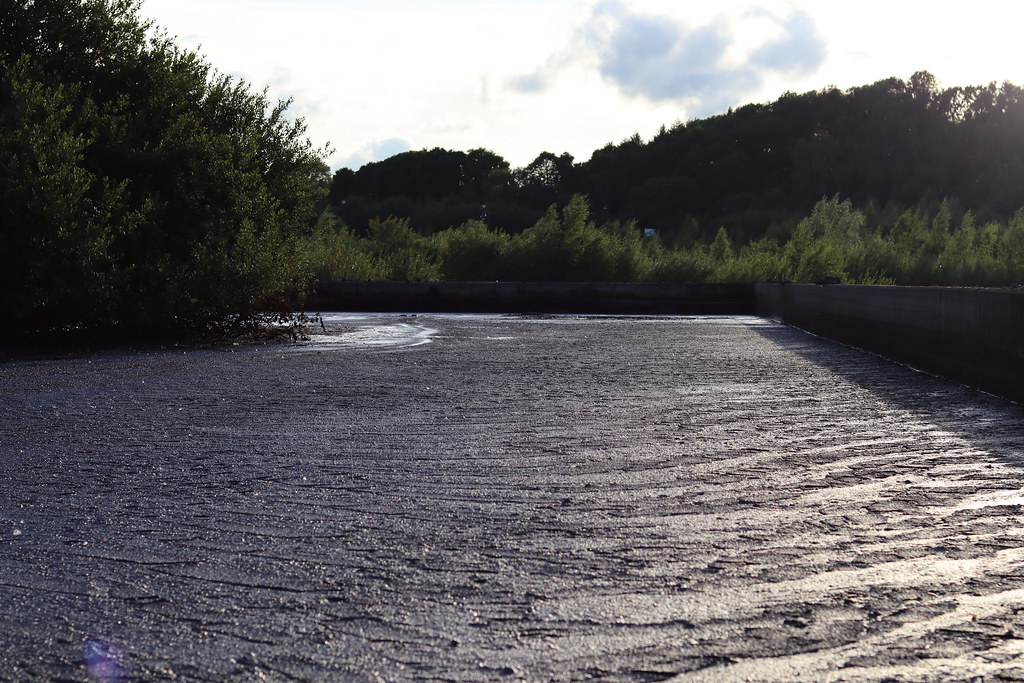 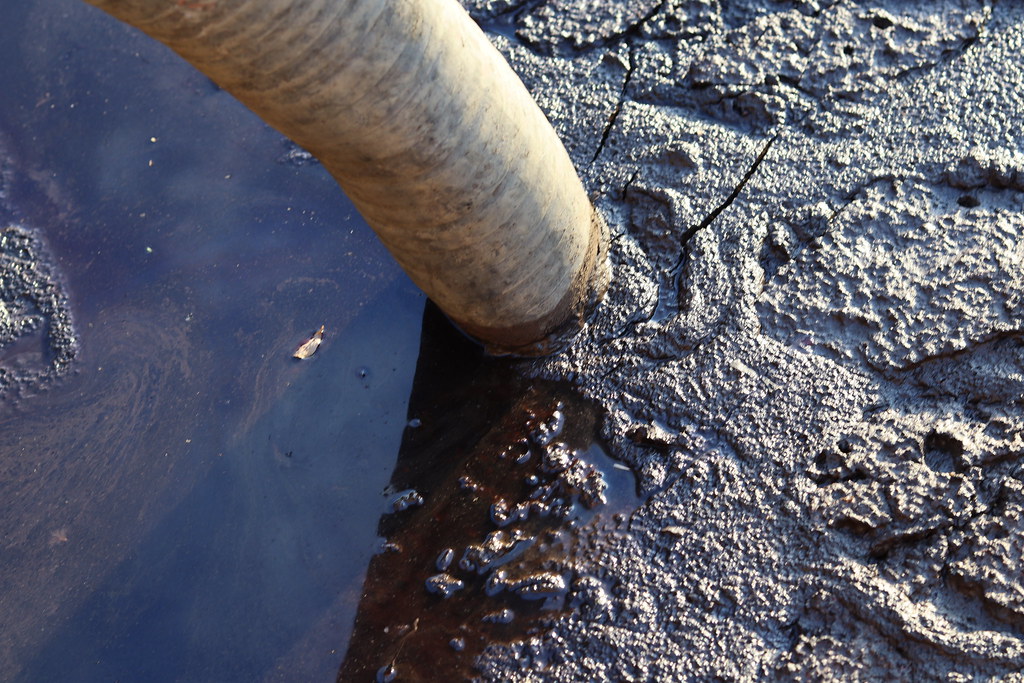 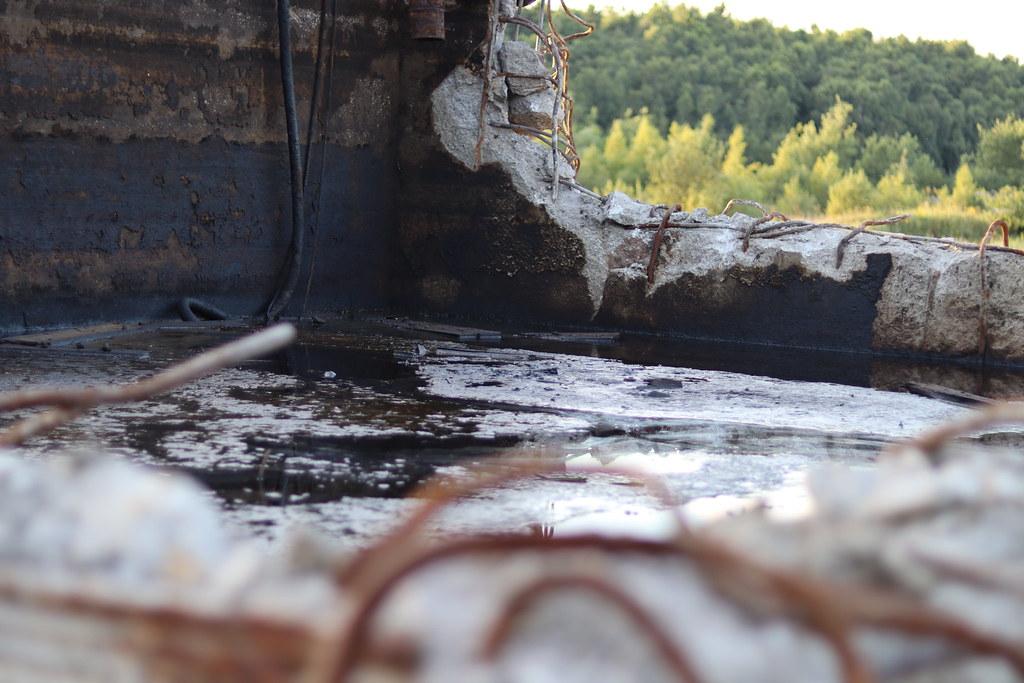 Location of one of the old oil tanks where some of the graffiti was previously! 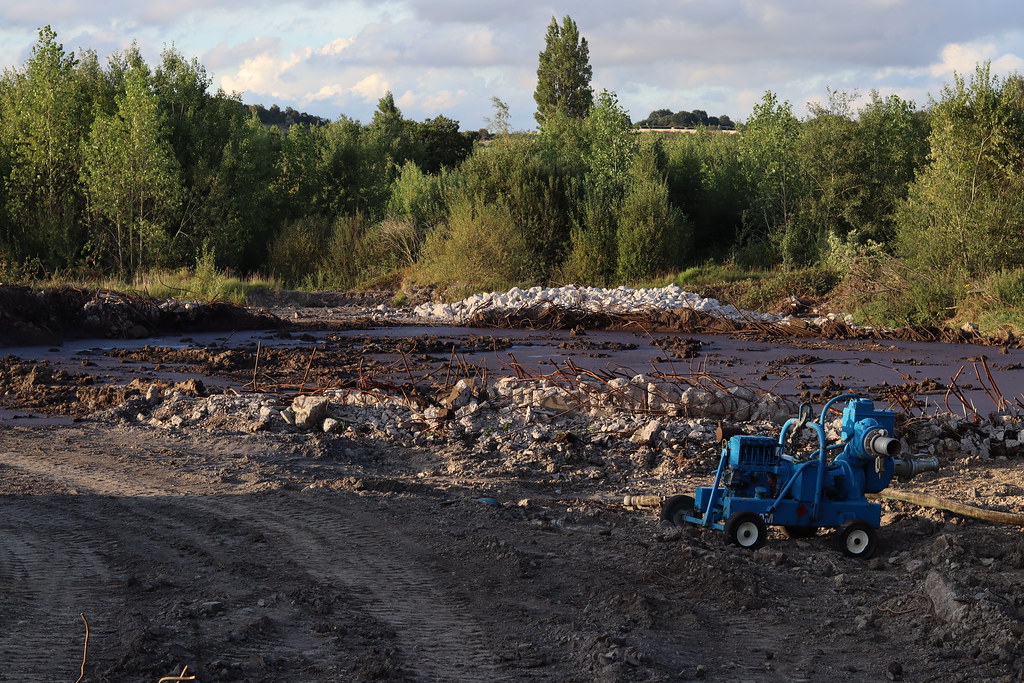 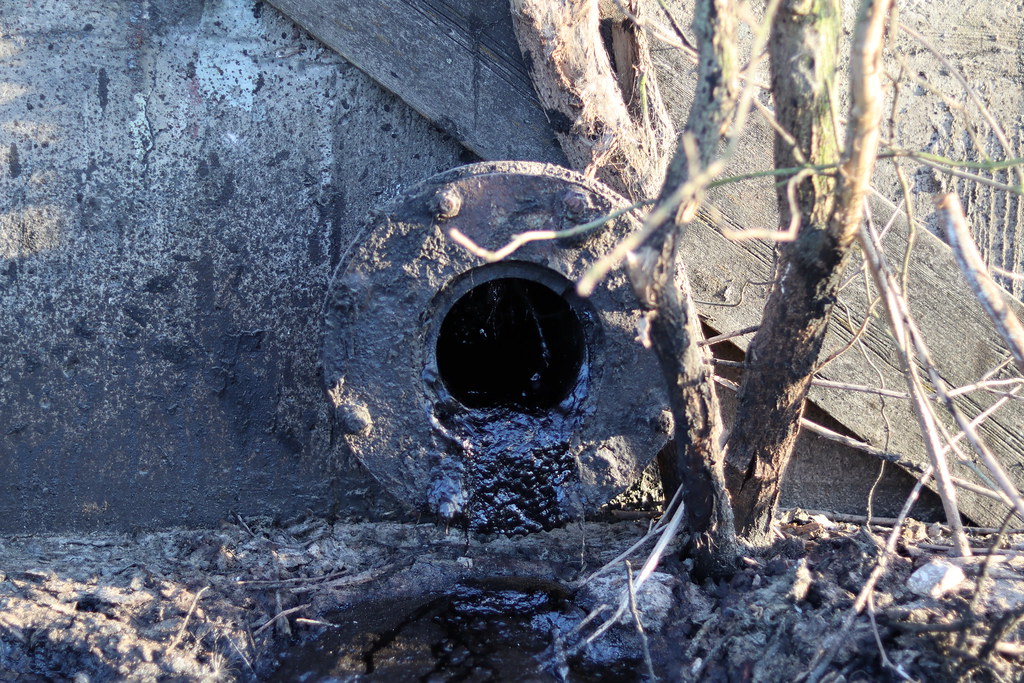 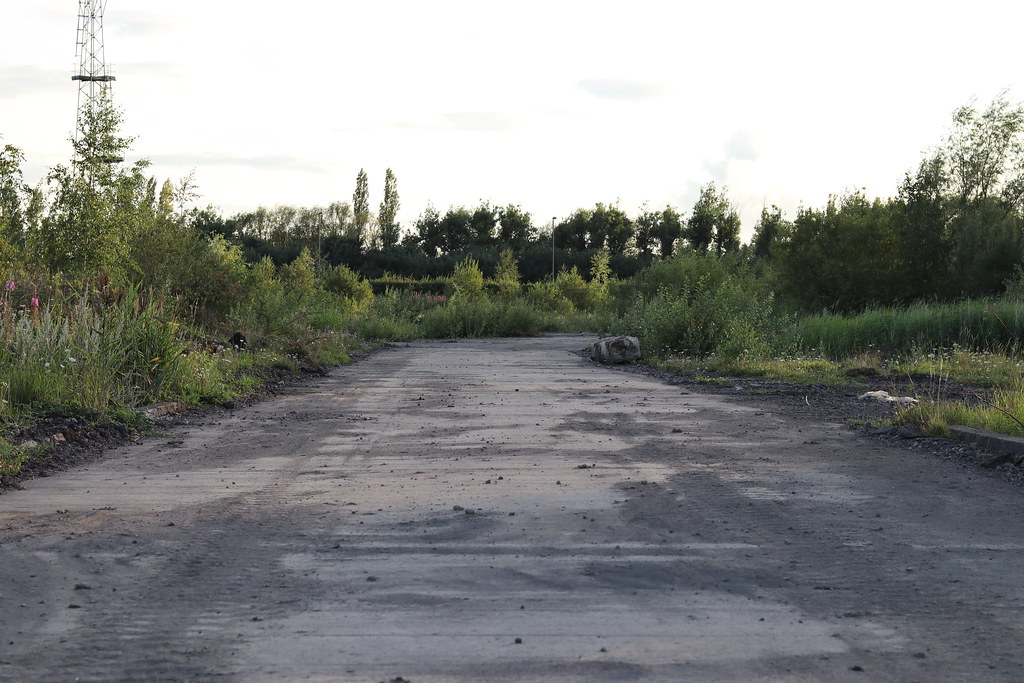