28DL Full Member
I really enjoyed this one, as it’s such a cool building and totally unique. Access was very easy, although we were a little cautious due to a couple of previous reports mentioning angry farmers.

A local sheep farmer, Colin Stokes, started building the house in 1989, using dry stone wall techniques to build a complex structure of rooms, corridors, turrets and dovecotes. In some of the rooms he even installed stained glass windows which he had created himself! Mr Stokes told The Mail that he had started out with the intention of building a simple hay storage barn, but “I just got a bit carried away”. According to The Metro it was also built to house his sheep, and this did appear to be the case for the lower rooms. The building was left unfinished after 11 years of work, supposedly due to the nearby quarry site being established nearby.

I’m not sure I believe this to be honest; the bed in one of the upstairs rooms, and the uninstalled bathroom items lying around suggest that he was intending to live in the building himself. Further research has suggested that he got in some trouble for not getting planning permission, so the claim that the building was intended for hay and sheep may have just been his excuse. Seems a bit more likely! 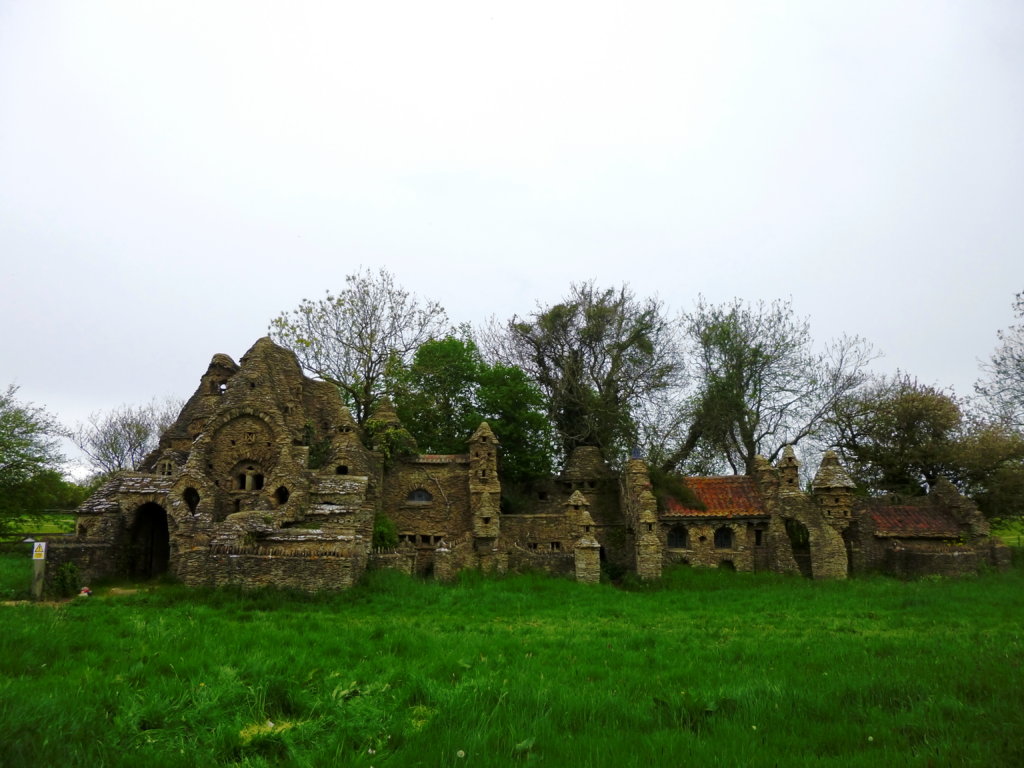 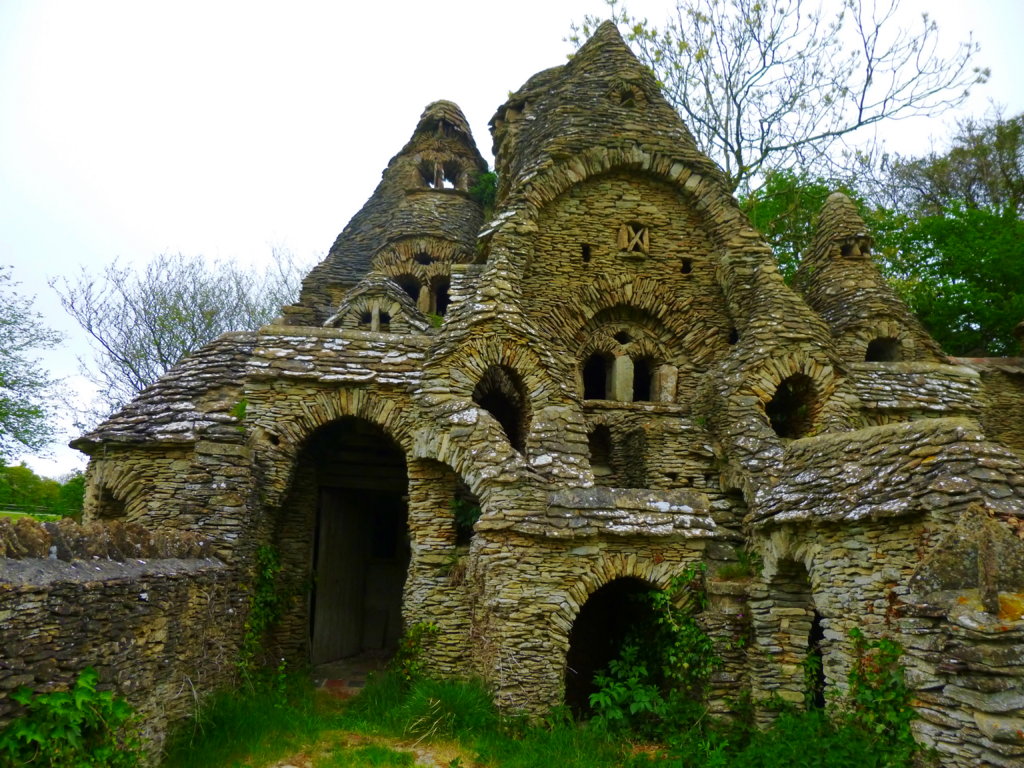 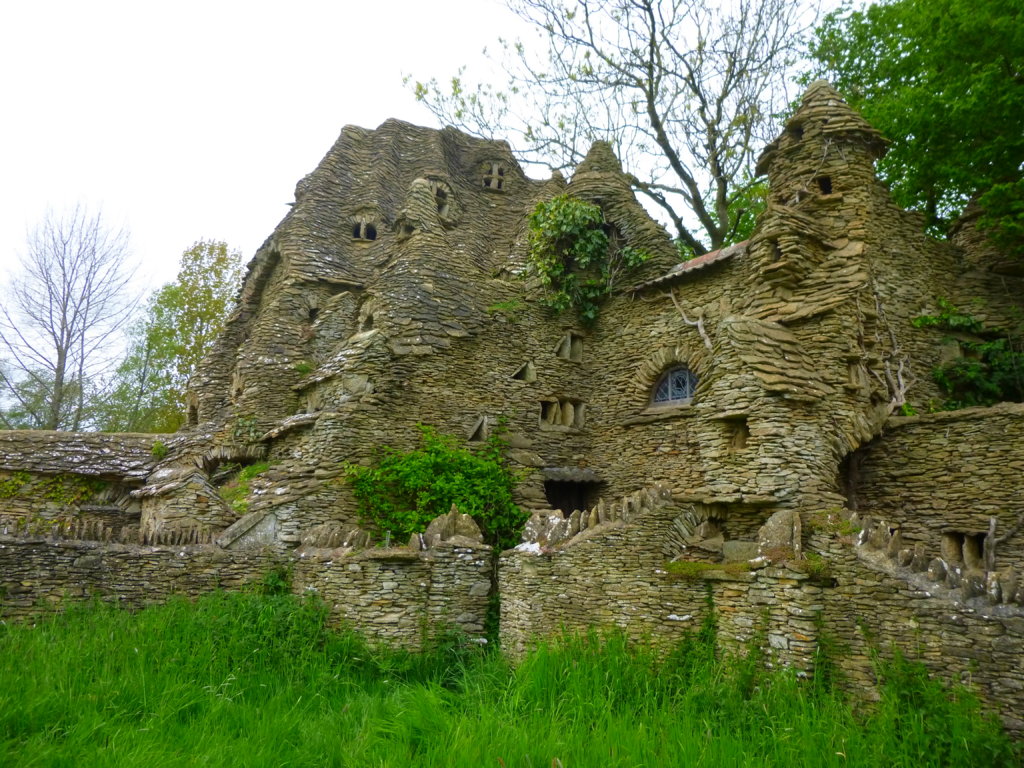 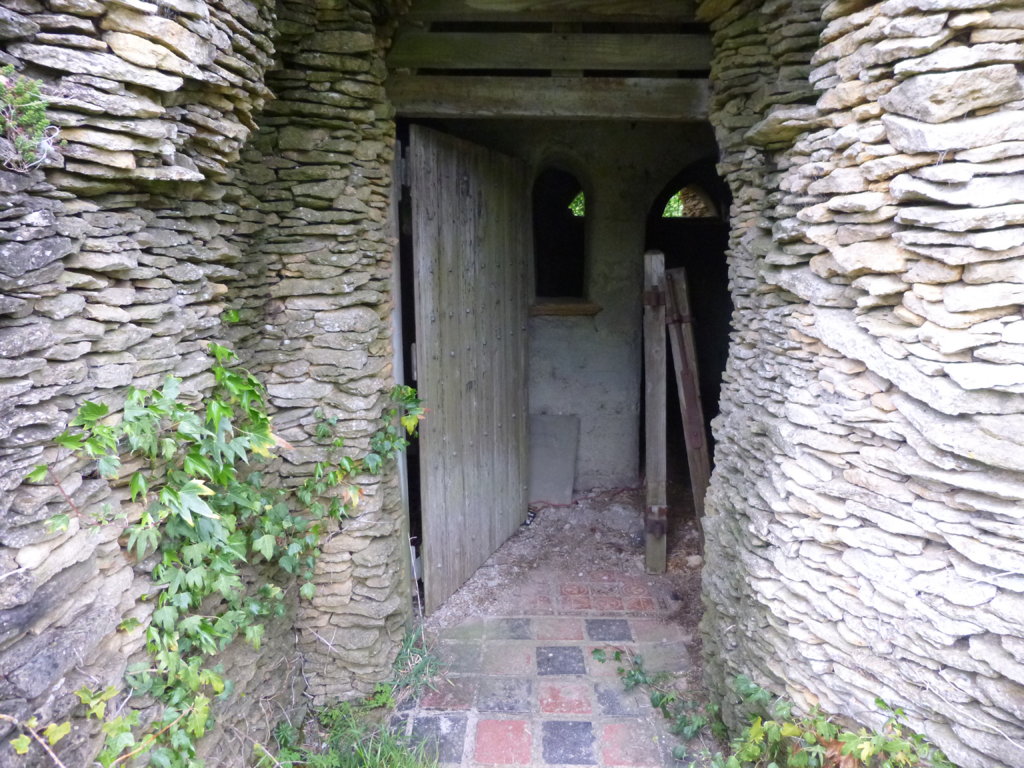 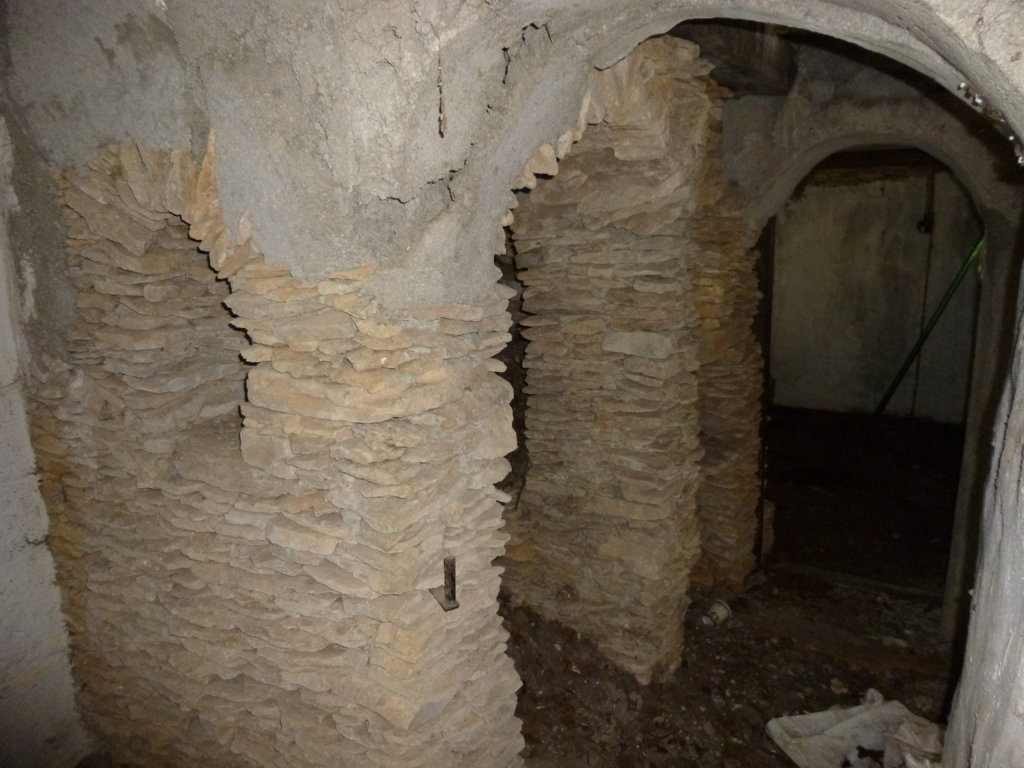 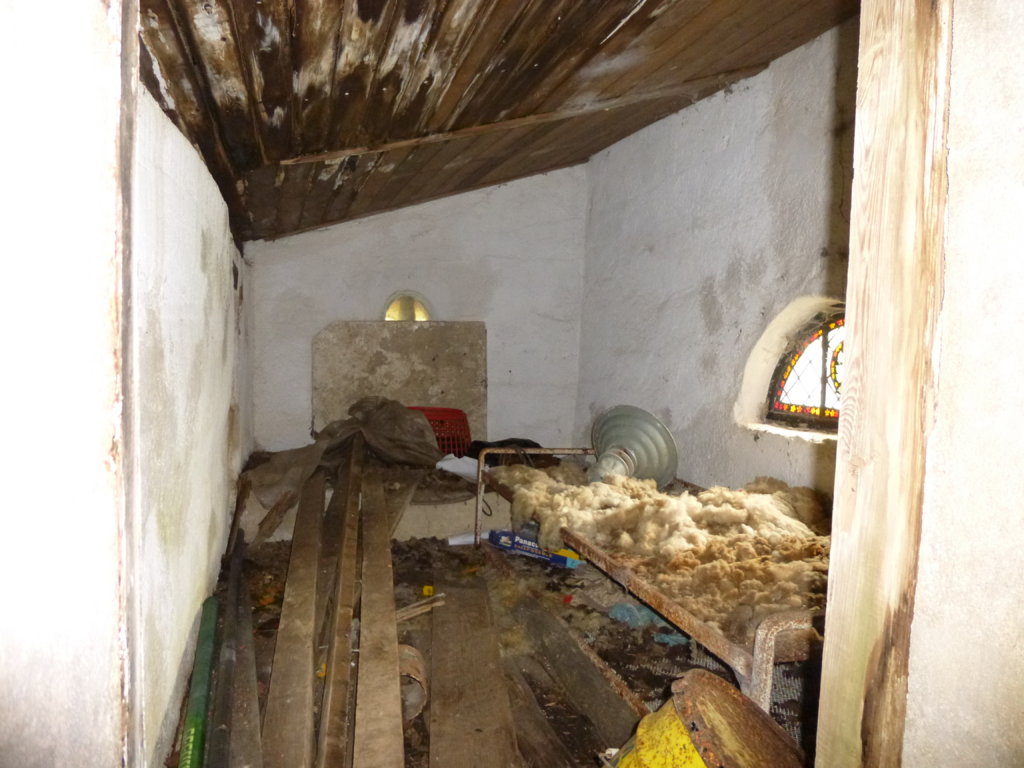 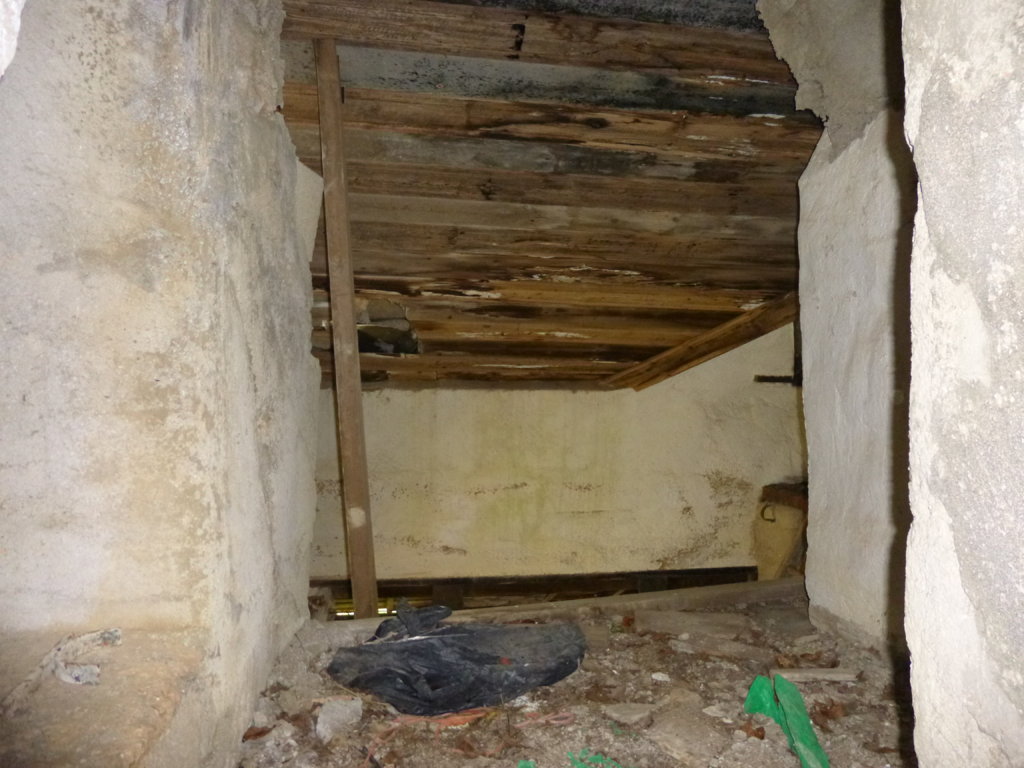 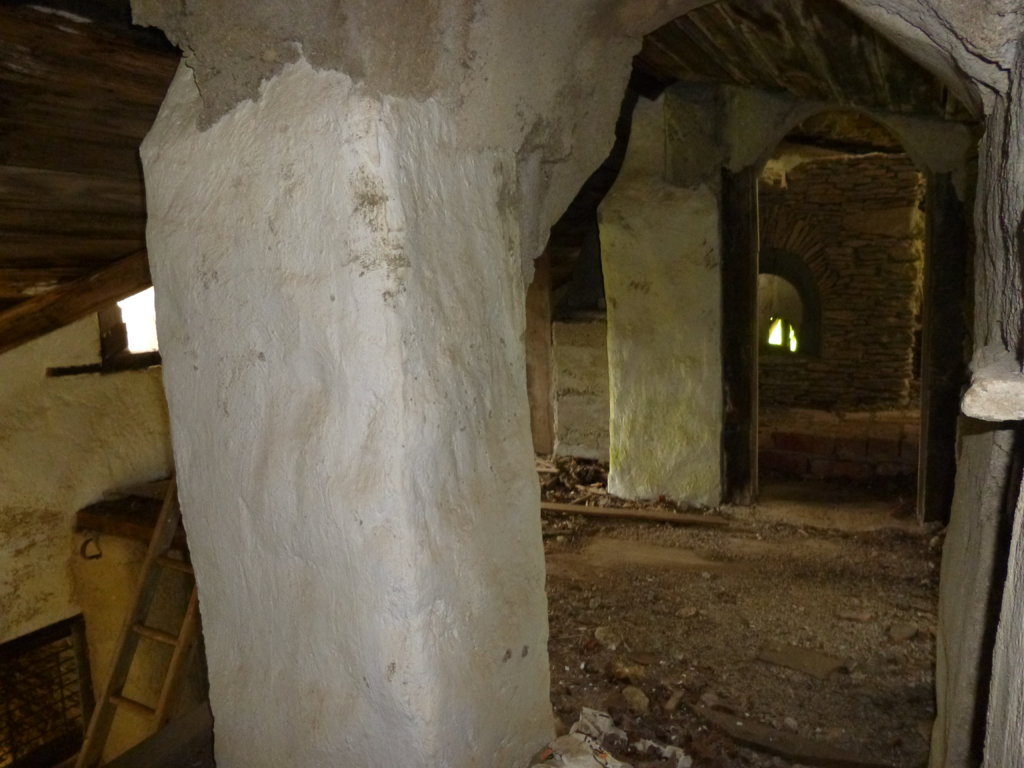 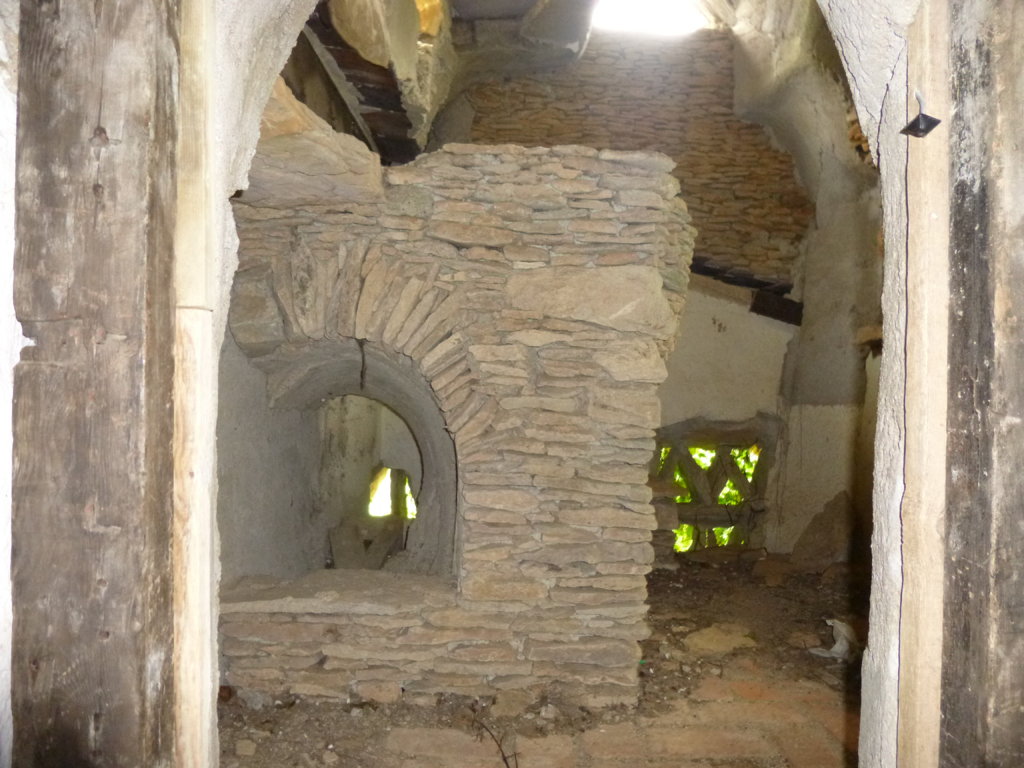 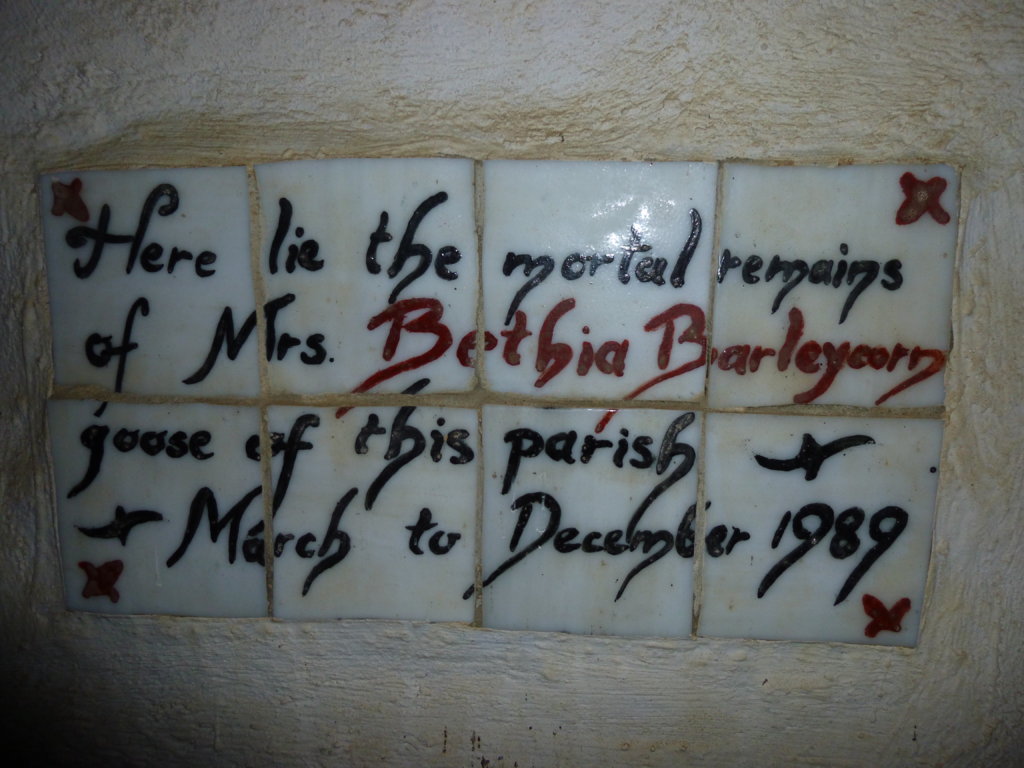 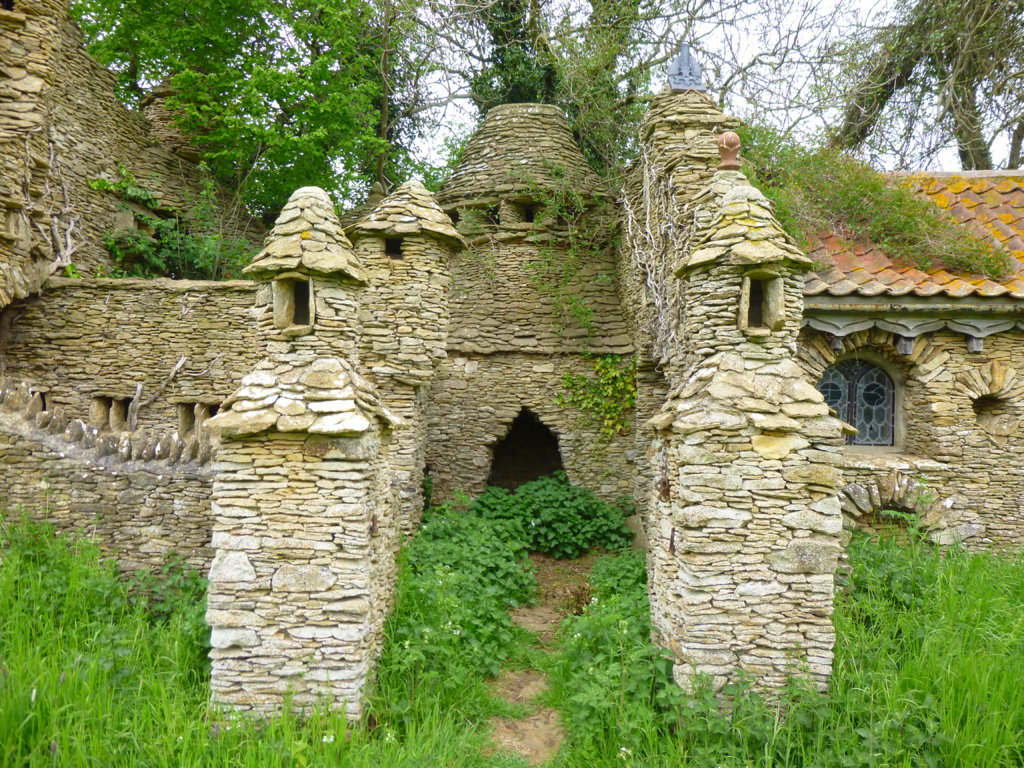 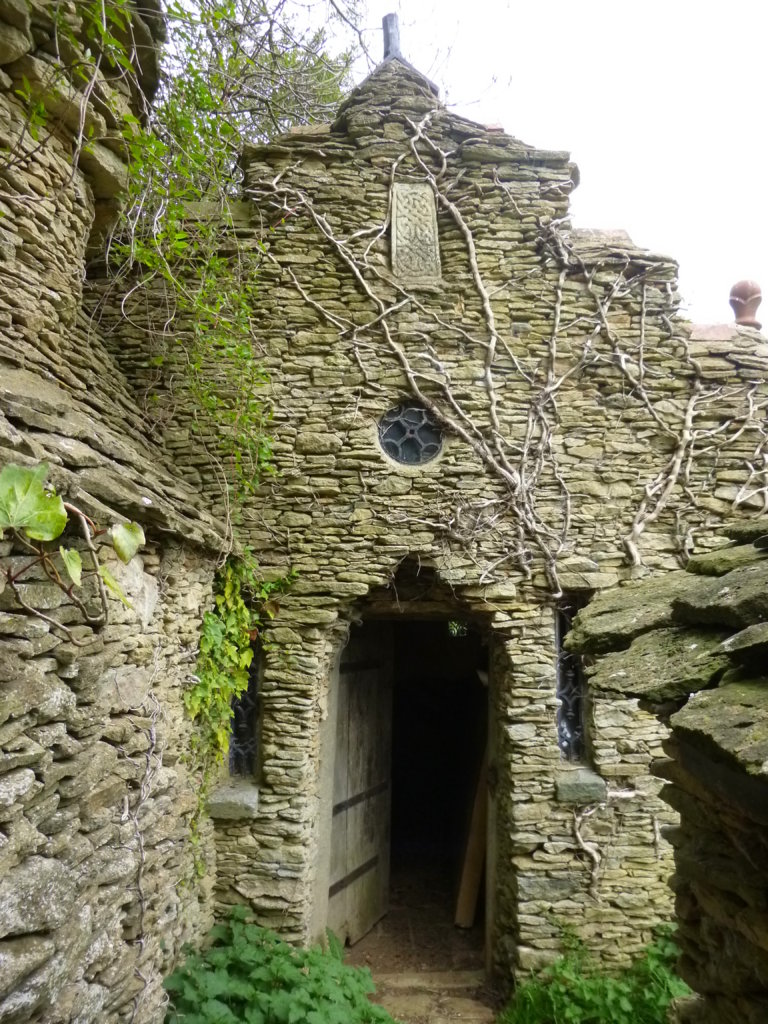 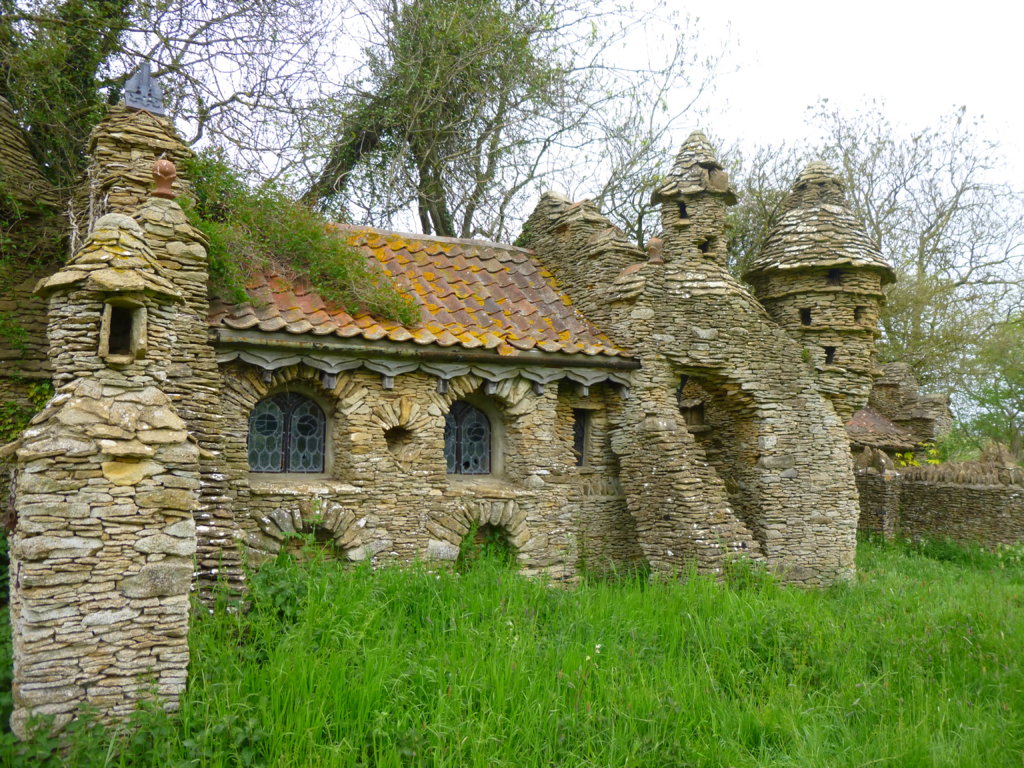 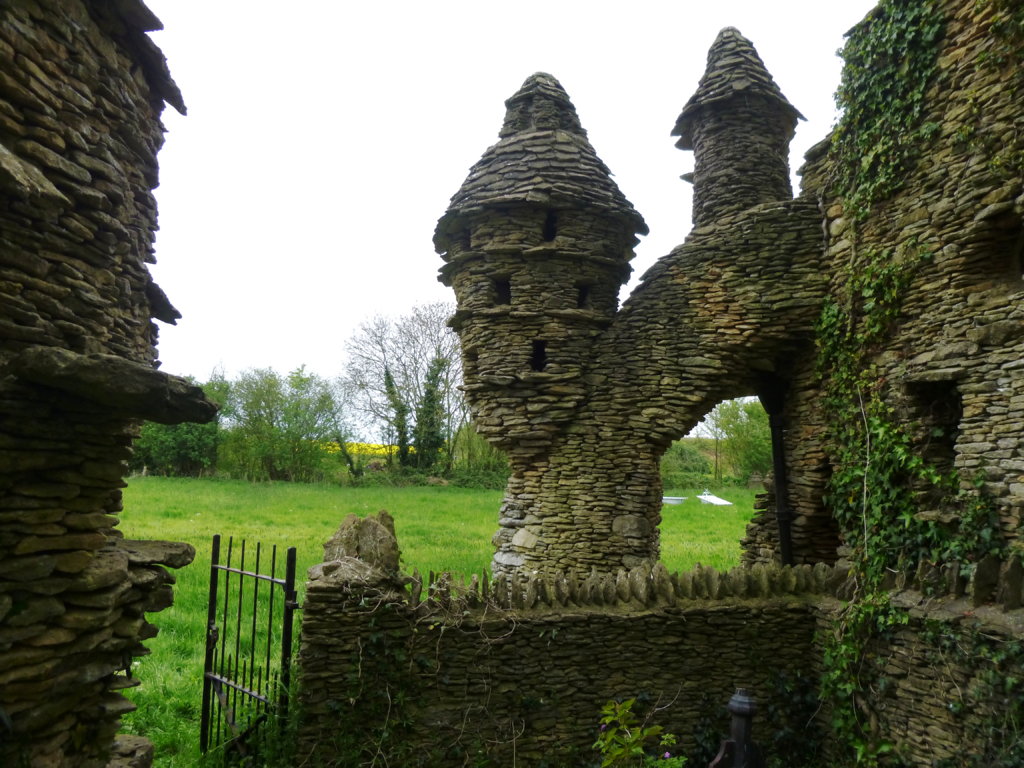 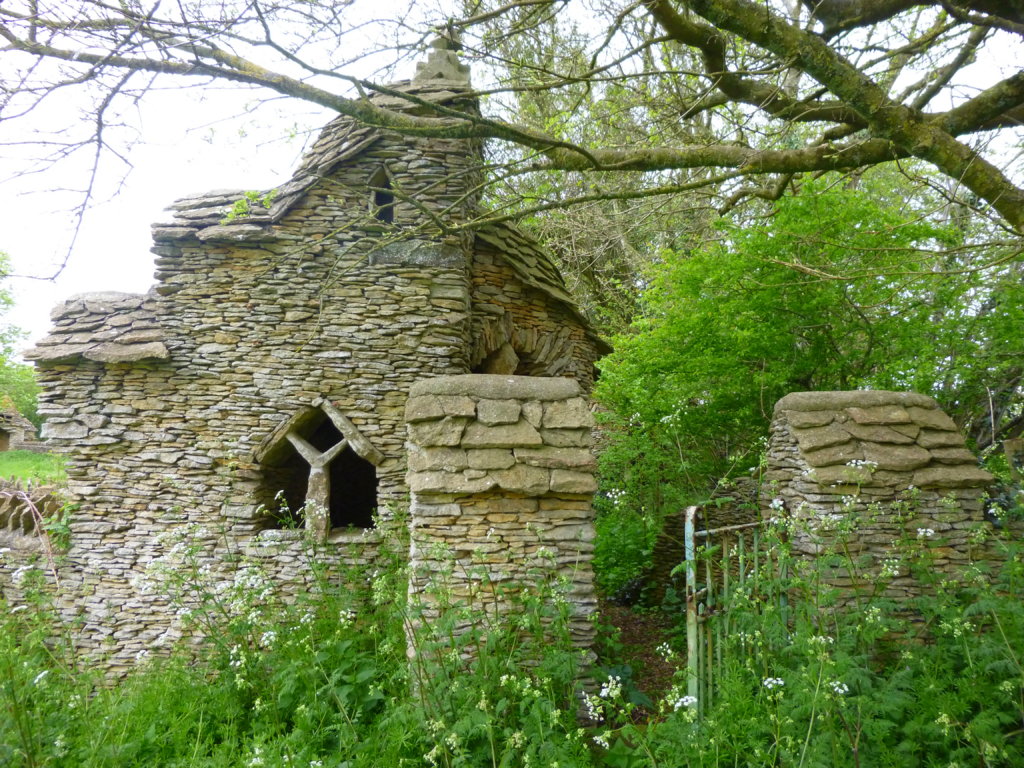 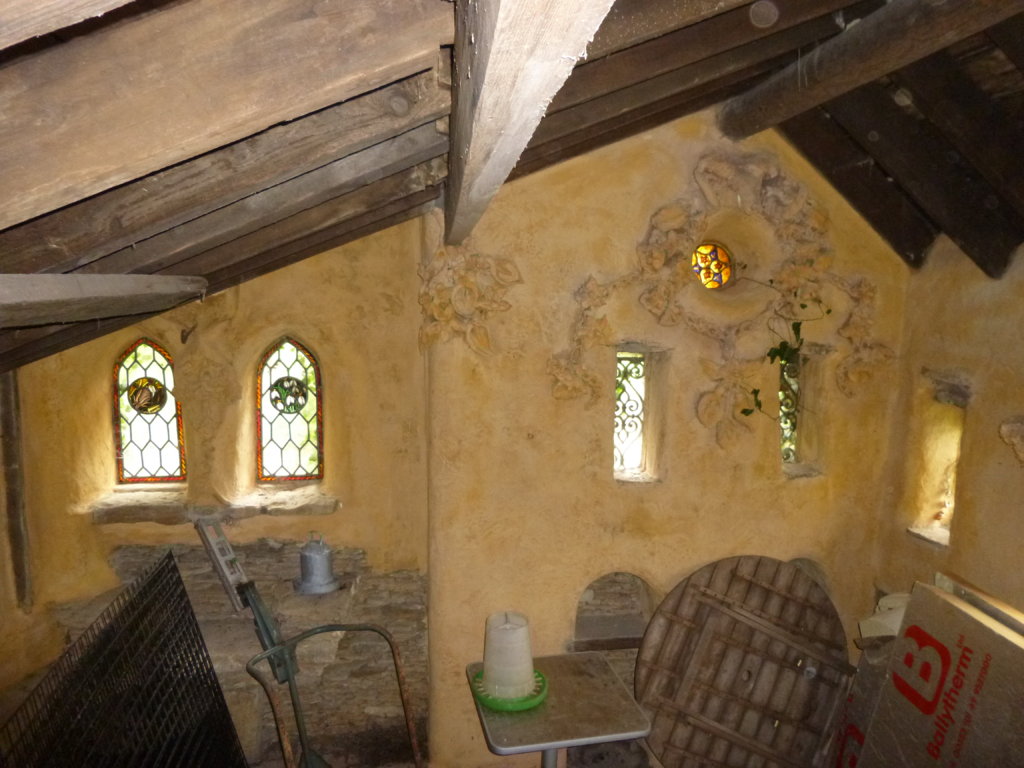 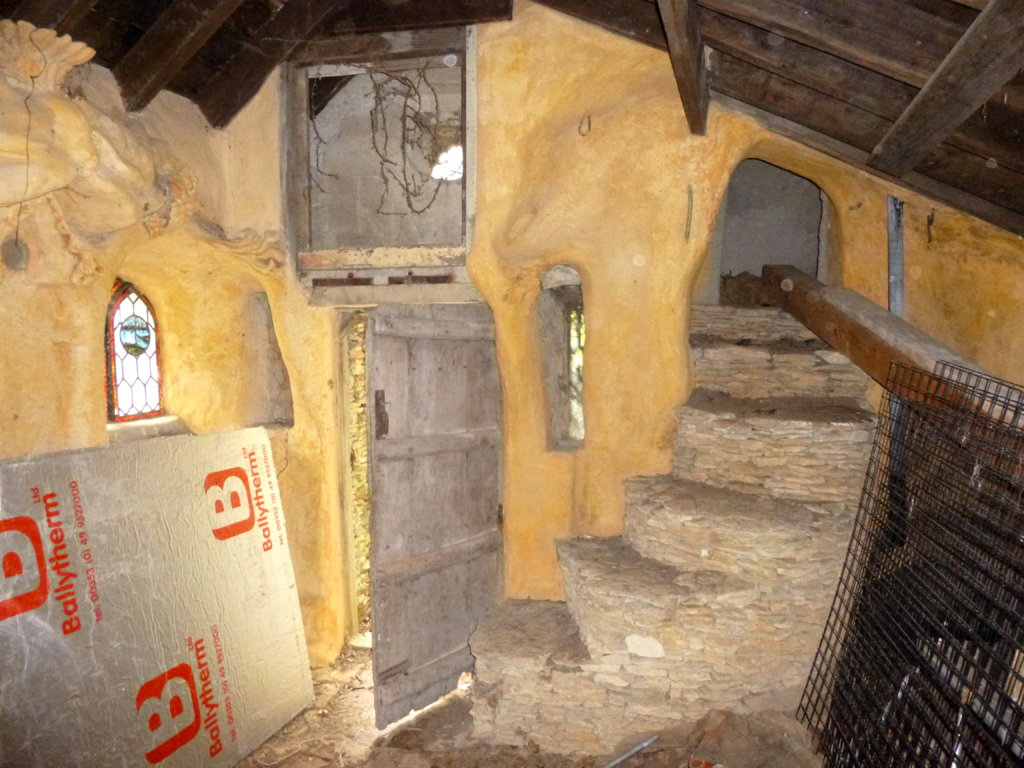 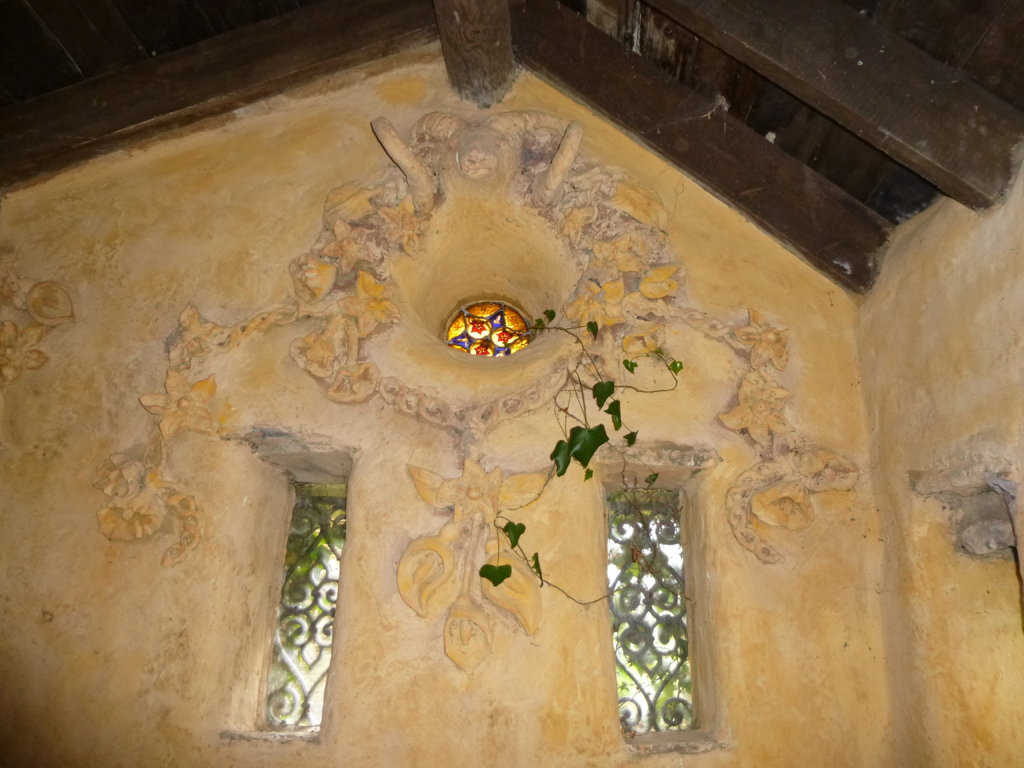 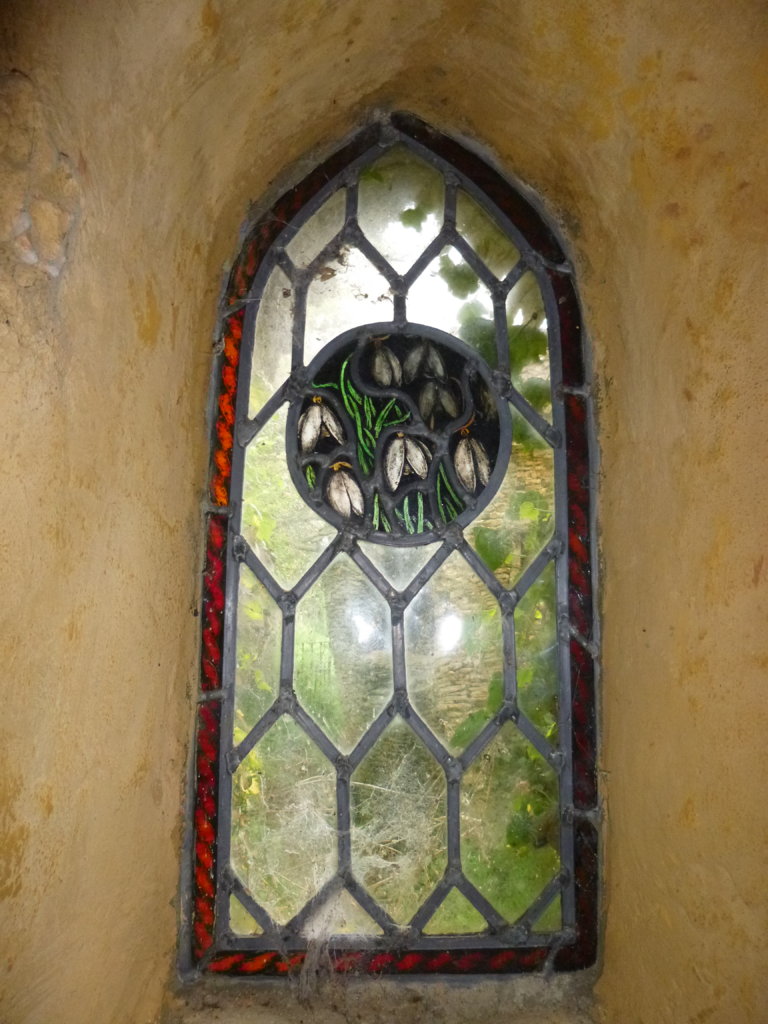 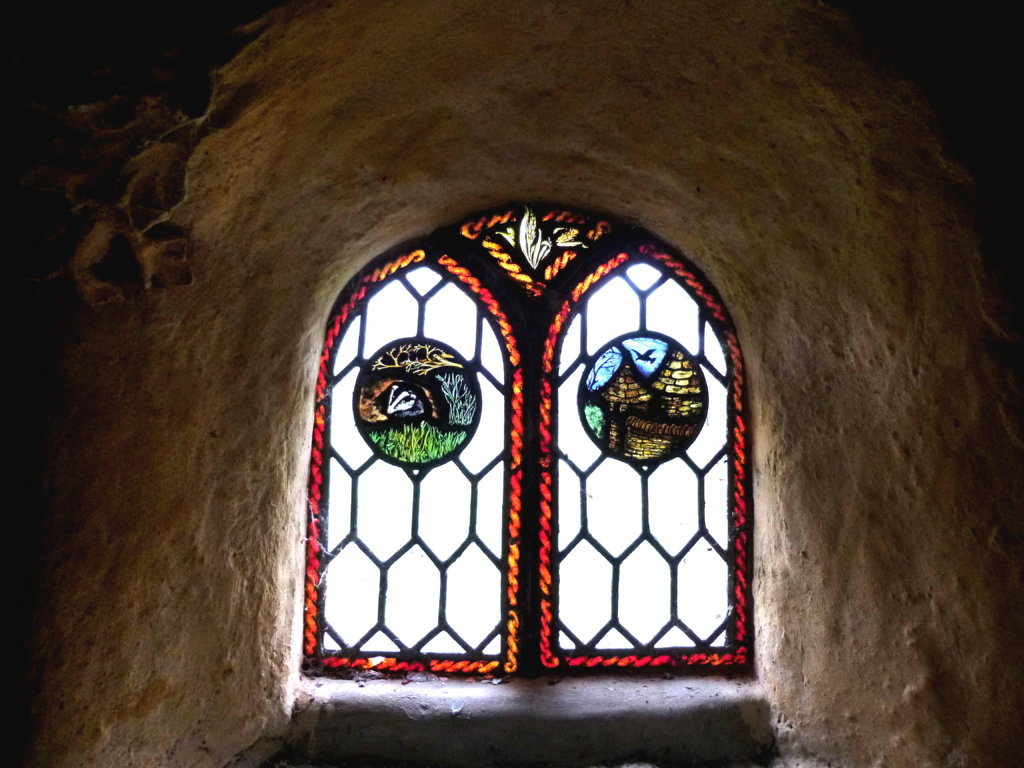 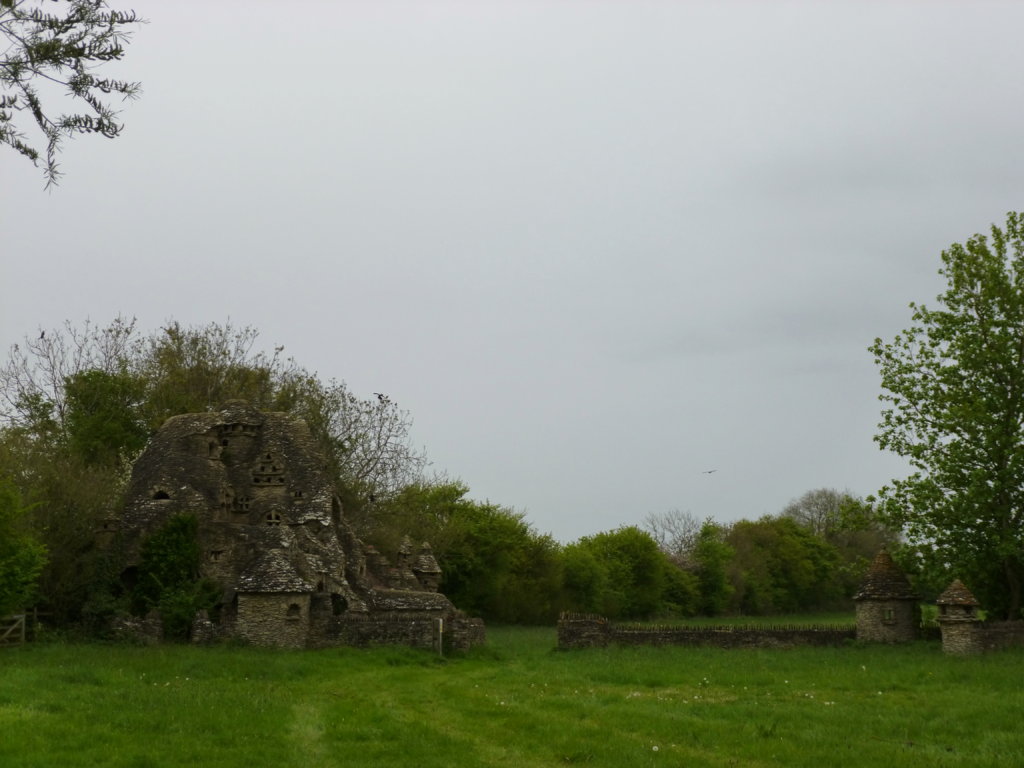 Regular User
Well done for avoiding the farmer. I've not met him personally but I know people who have and he really isn't a very nice bloke or at least not to people wanting to check out the barn.
-Needs a tripod and a decent torch.

Regular User
Good to see it's still holding up. Was worried about what might happen to it, seeing as someone posted the co-ordinates for it online, which makes finding it now very very easy...

I've heard about these farmers and from personal experience, it's best to avoid any farmer
R.I.P. Yorrick
​

Is this the future?​
https://www.facebook.com/WildBoyzUrbanExploration?ref=aymt_homepage_panel​

28DL Full Member
Thanks for the comments. Yes I'm glad the farmer didn't show, and it certainly is a shame that the building is slowing falling into ruin. I don't think the upstairs floorboards will last much longer. Didn't notice the co-ords posted online Seffy, just saw mention of a 'nearby quarry' and looked for the nearest one to Chedglow

Just boggles the mind that 1 man picked up , carried / moved, & put into place each & every stone ! Much less all the other touches !

The Old Machines, They Make My Fingers Itch ...& My Mind Go A'Wandering ...
Heavy

Regular User
Ha - how cool is that! I wonder if he had a wife.

It was only a single bed in the bedroom Garou Garou... But it would be nice to think he had someone to share his creation with

28DL Full Member
Very nice you have captured it beautifully,
It looks interesting

I agree farmers can be very angry and argumentative
People to deal with, they don't take you walking onto
Their land lightly .

Regular User
Lovely set of photos, really like the stained glass windows. Thanks for sharing

Here are the rules; there are no rules.
R

28DL Full Member
"Escorted" off by two farmers with shotguns earlier, didn't get in could just see it.

glub said:
"Escorted" off by two farmers with shotguns earlier, didn't get in could just see it.
Click to expand...

Wow! That's crazy! I've been told to get out of fields more times than I could possibly remember, but never that aggressively! The worst I've had was probably being followed by a shouting farmer on a quad-bike... I hate possessive land-owners, especially when the field isn't even being used for anything and you're not doing any damage.

Regular User
Picking the time to visit is the important thing here, The two times I have done it were both very, very early on a weekend...
-Needs a tripod and a decent torch.