Regular User
Built around 1955 as a Remote Weapons Store for RAF Wittering after the airfield changed use over several years from a Fighter Station to a Bomber Command Station, now decommissioned and awaiting ‘Adaptive Reuse’,Collyweston ESA is a fascinating site set deep in the woods with an eerie silence across it, occasionally punctuated by calling Red Kites soaring high above the treetops.A Yarnold Sangar Pillbox with an extra section on it forms part of the gate defences adjacent to a Guard House, Sub Station, Mains Room and Admin buildings, various roadways open up and 10 Bomb Maintenance Buildings are located towards the front of the site, the revetted buildings reportedly for 1000lb High Explosive bombs and Cluster Bomb Units.
Behind this and deep into the compound are rows and rows of explosive storage units: Thirty ‘Dutch Barns’ (some demolished) for storage of BL755 Cluster Bombs (manufactured by Hunting Engineering in Ampthill, Bedfordshire), several more 1000lb HE storage buildings, 68mm SNEB Rocket storage buildings and perhaps the most interesting, nine hardened ‘Igloo’ cells with filtered air supply and totally enclosed electrical supplies. These hardened units were used for storing ‘unspecified’ American explosives from RAF Lakenheath.

Given the size and construction of the Igloo cells compared to the other buildings and the fact they are the farthest away from the RAF Wittering runway, whatever was in these shelters were some serious toys. Contrary to popular theories though, this site was never used for Project E weapons, these type of weapons remained in the Igloos at RAF Wittering SSA as the US Military insisted that such weapons were never dispersed. This caused some conflict with the RAF who would rather have dispersed the V Force at times of high political tension. The SSA at RAF Wittering is still intact, although derelict and the unusual Fissile Core Stores can still be seen. Both the ESA and SSA share common design features and some of the doors are identical at both sites.


Having not been here as yet, wanted to go somewhere for a few snow shots and think Rubex and I found the perfect place. Was really nice and peaceful place and a great way to spend a few hours.

On with the photos 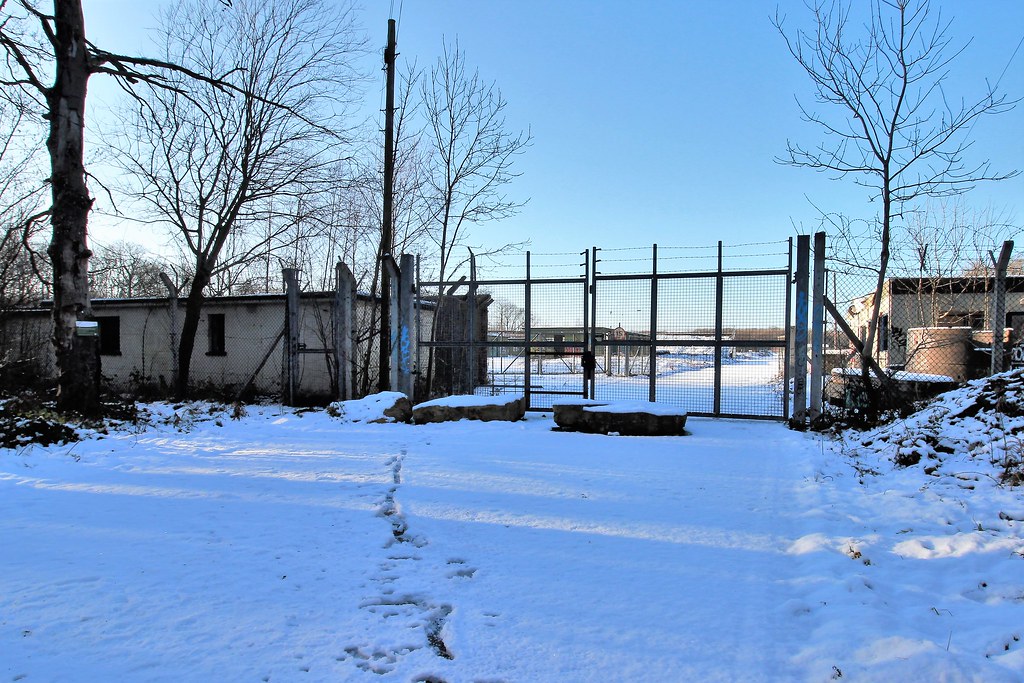 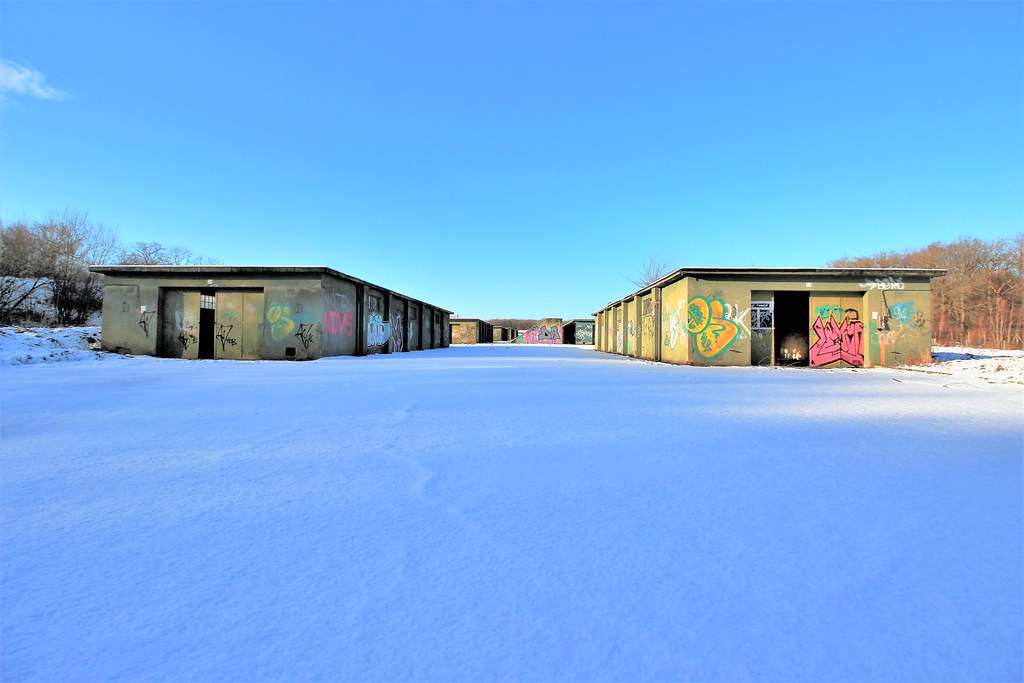 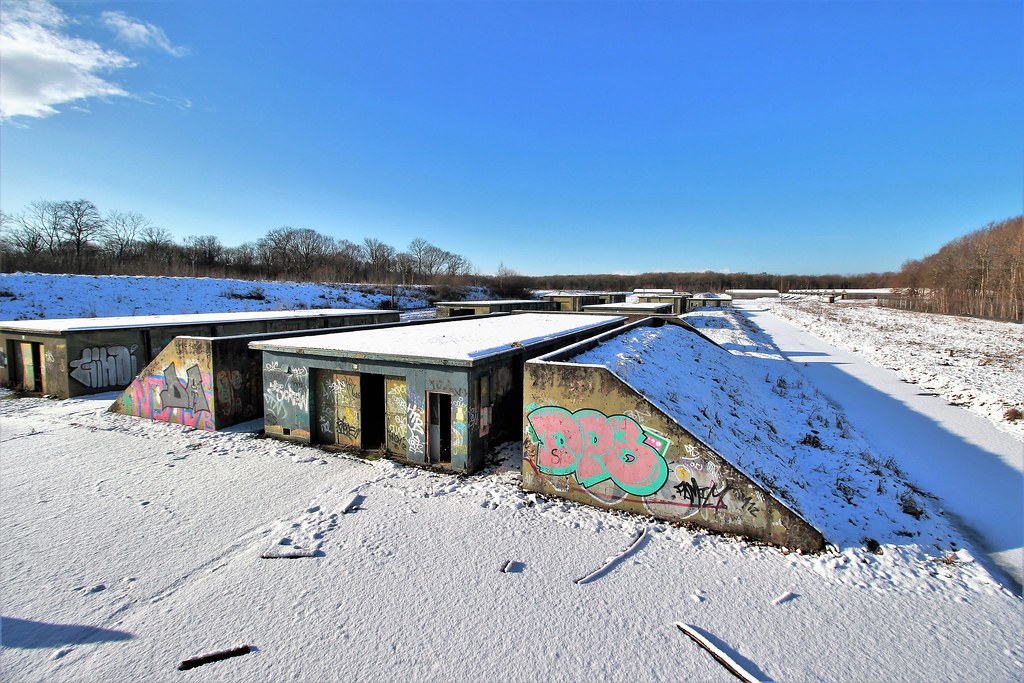 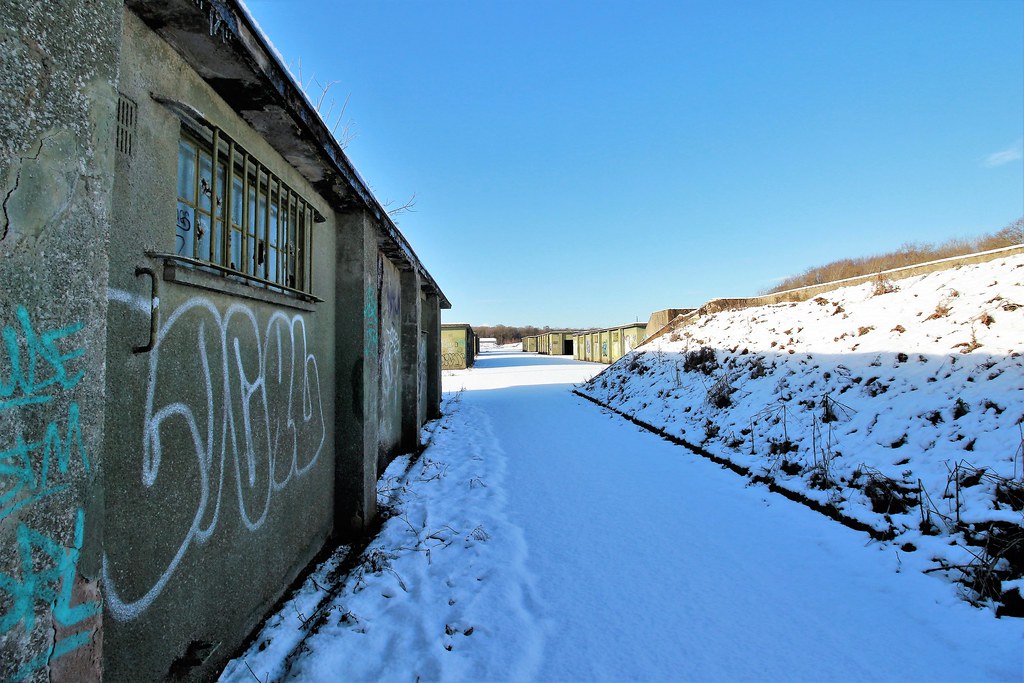 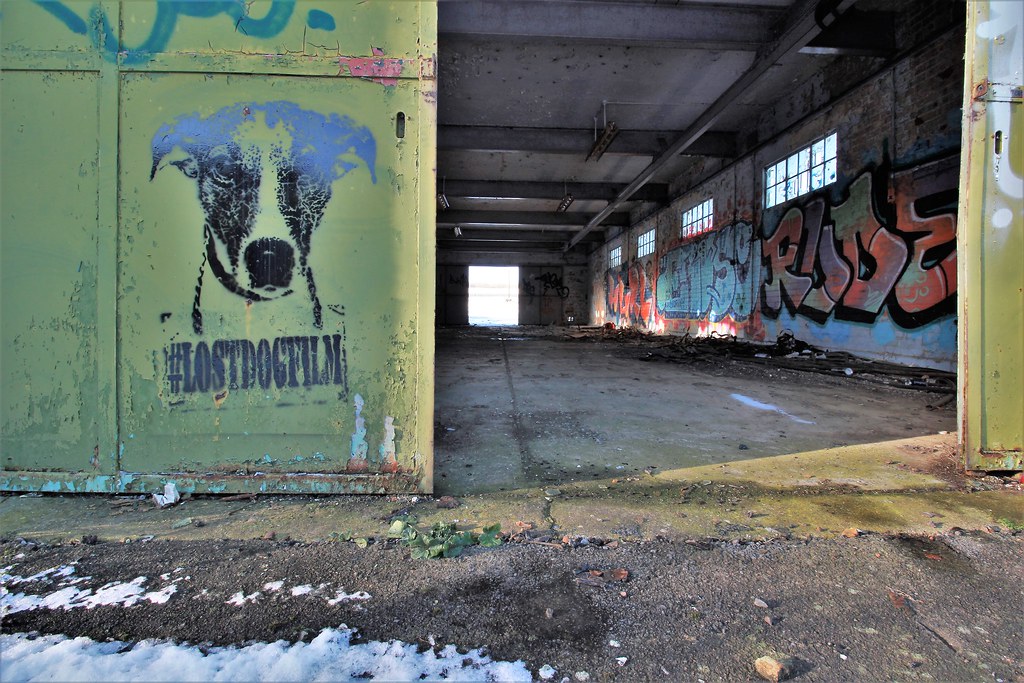 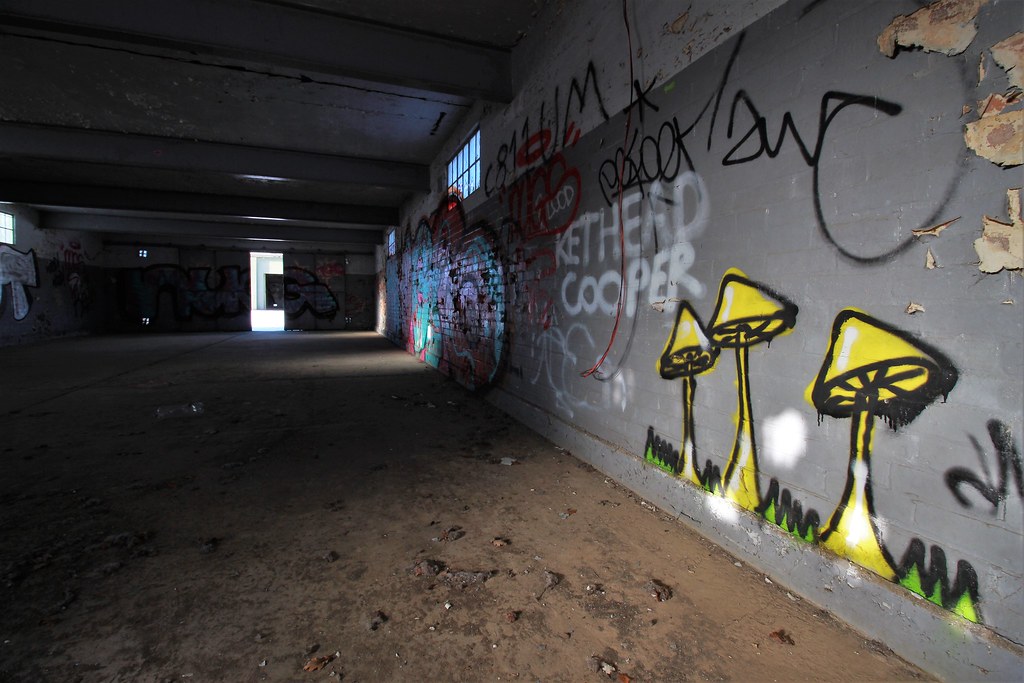 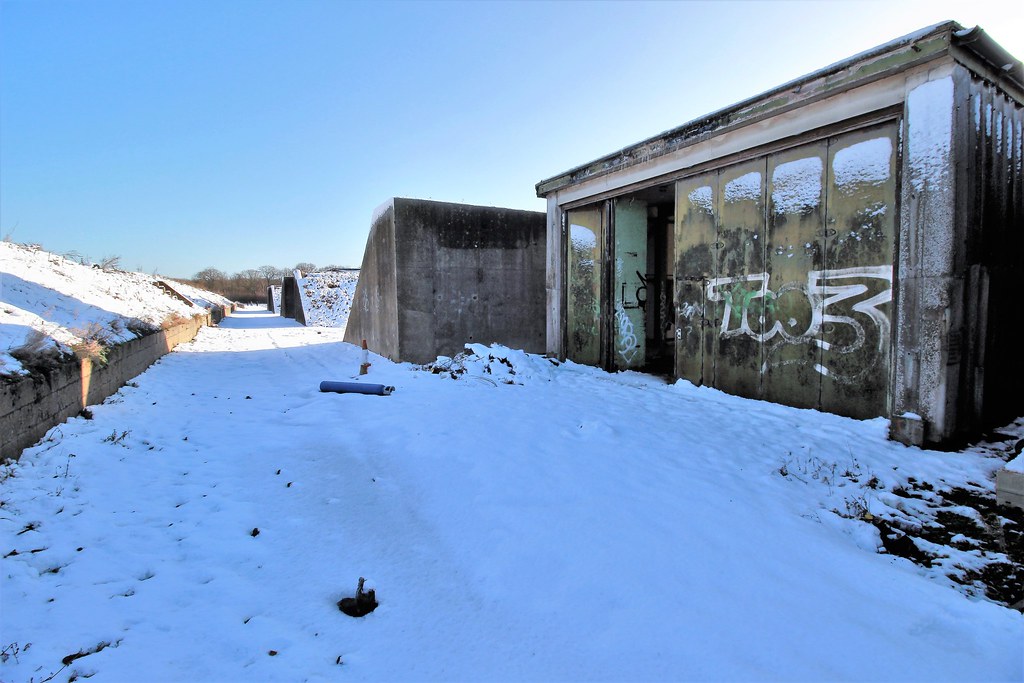 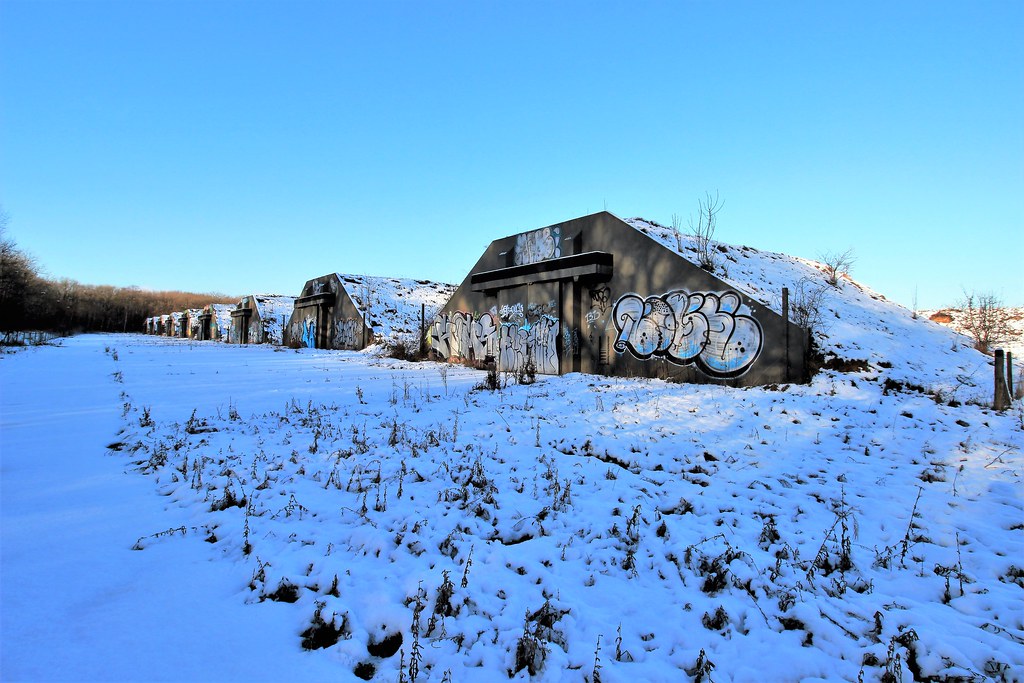 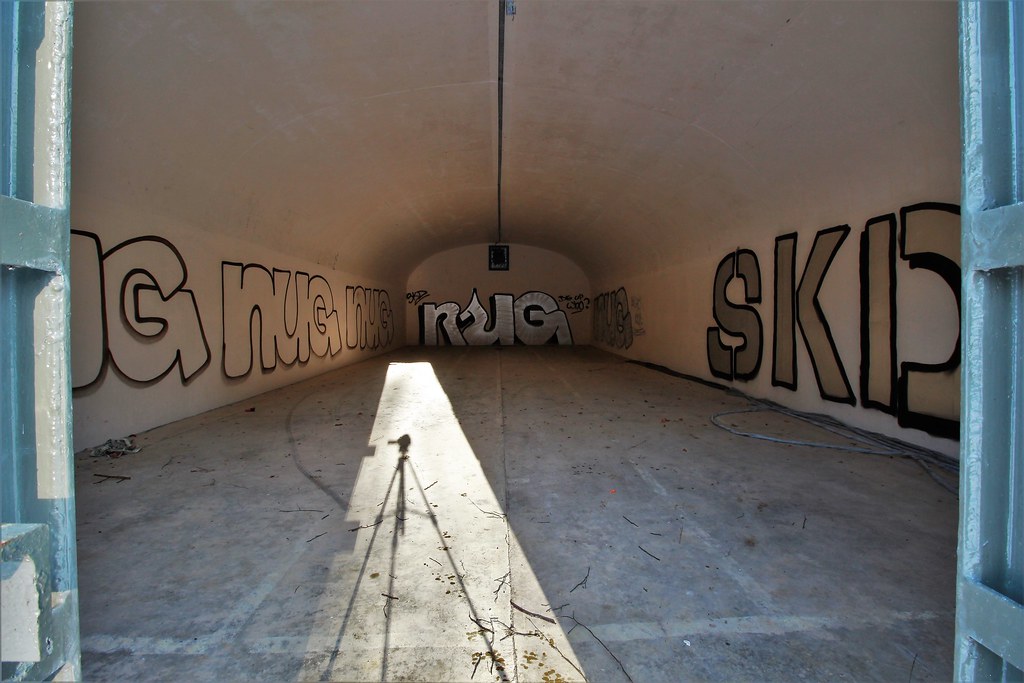 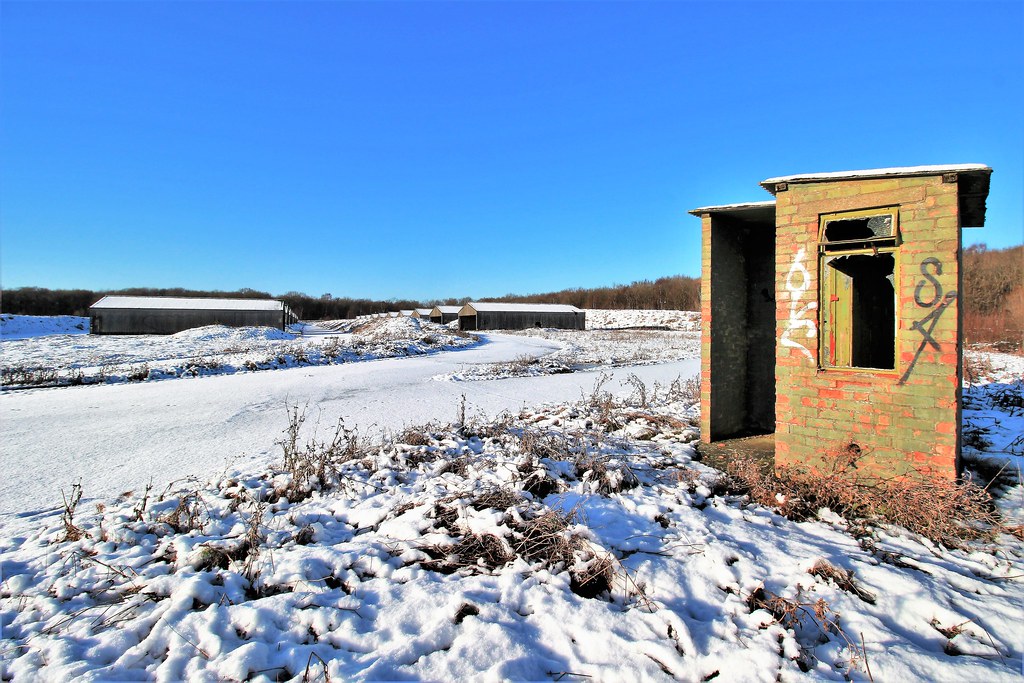 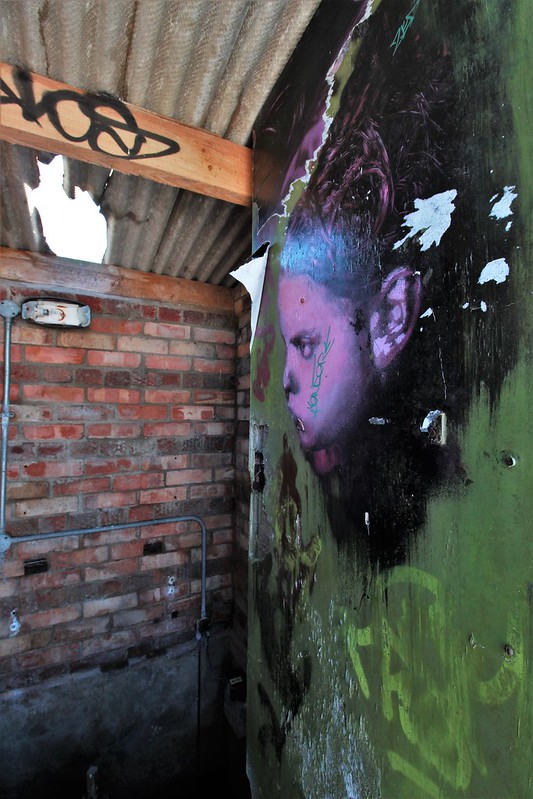 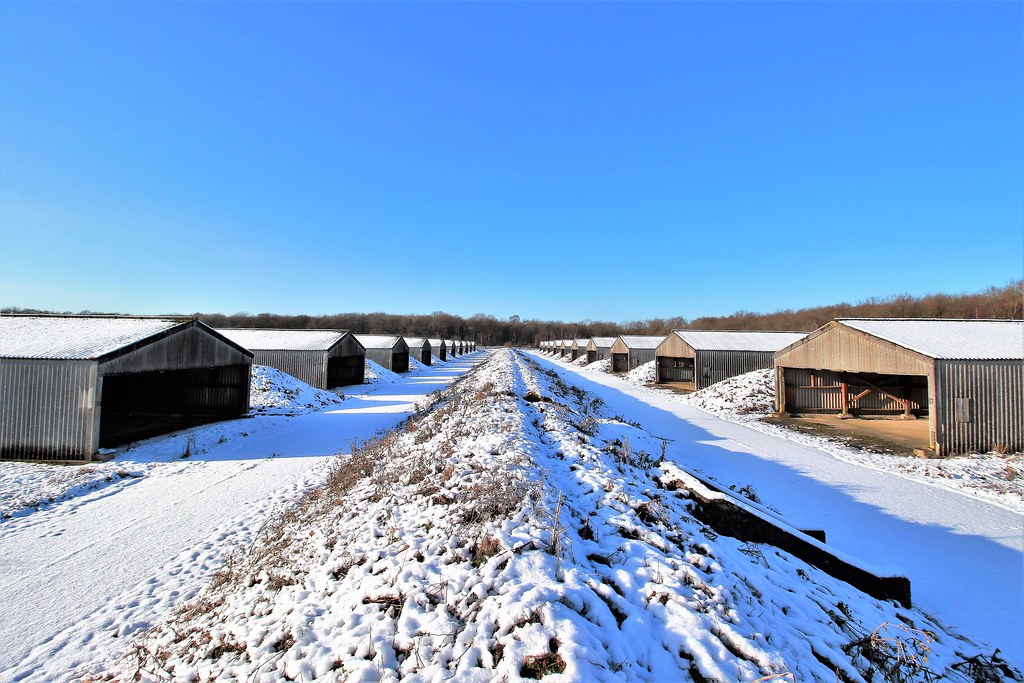 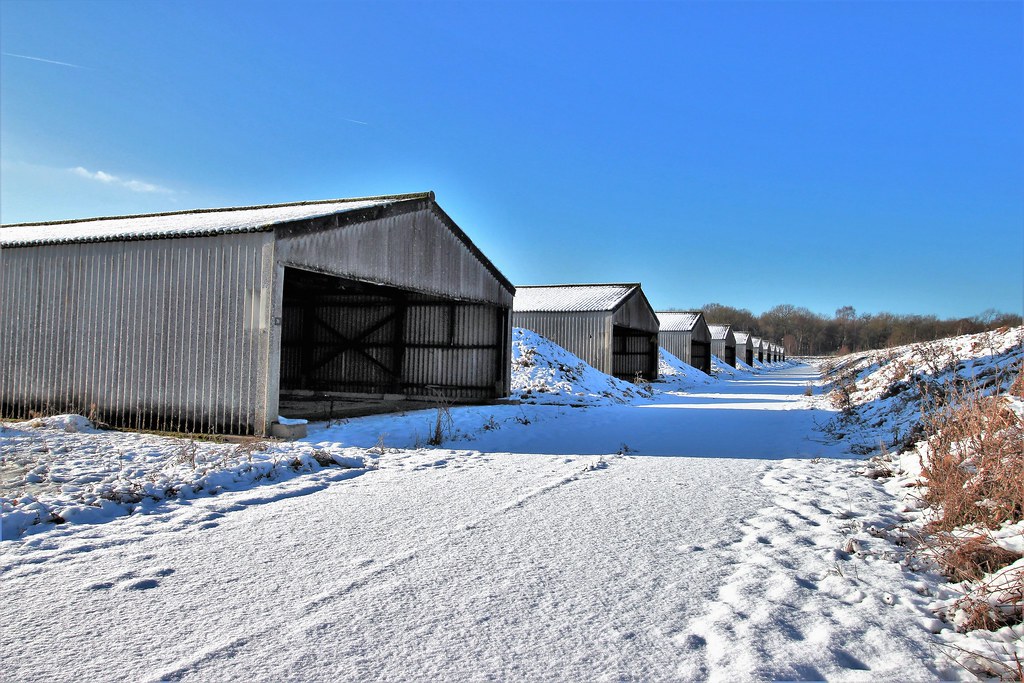 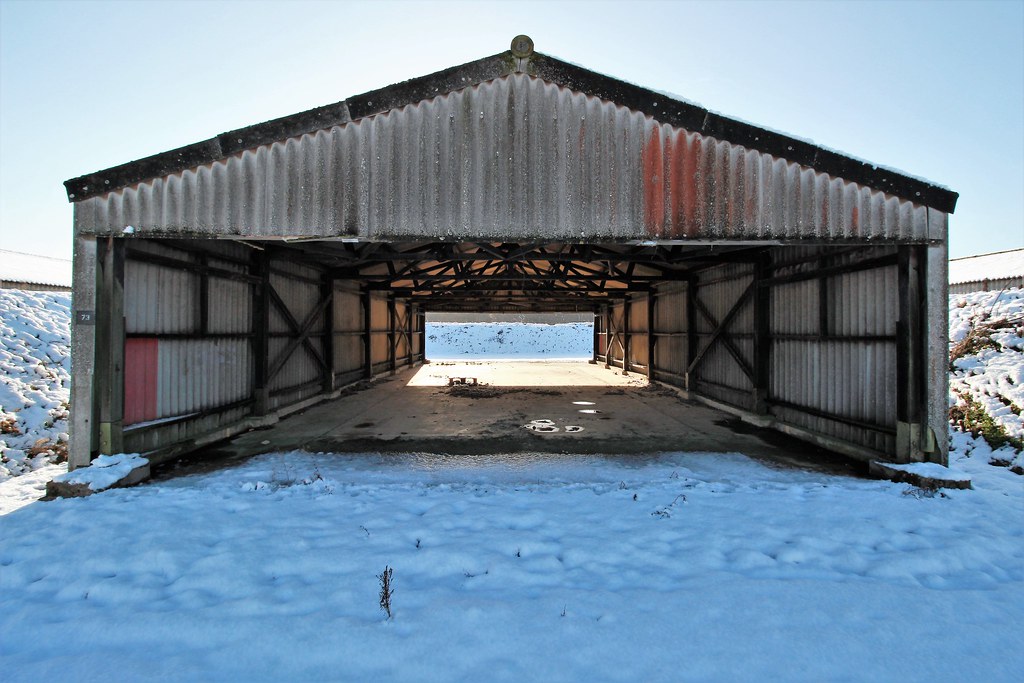 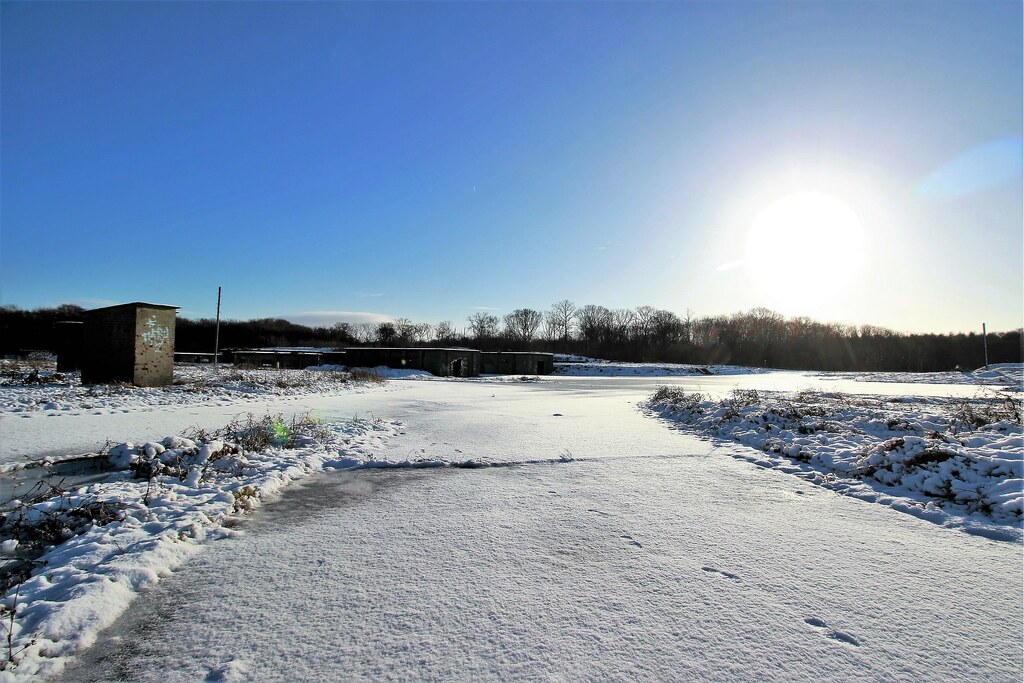 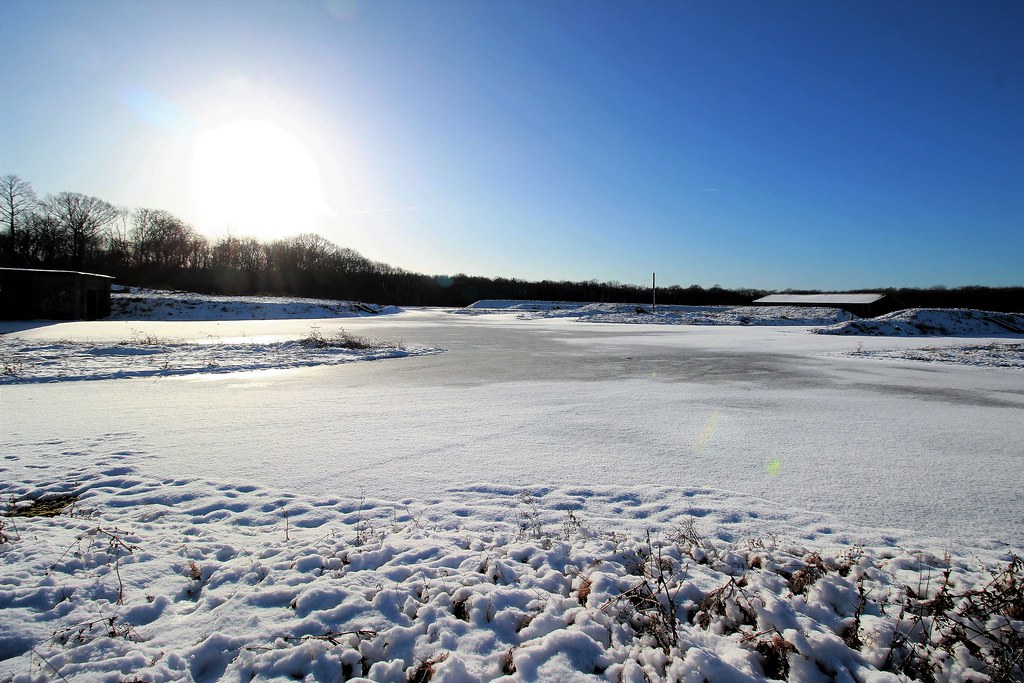 Regular User
Stunning snow shots. looks so peaceful. Interesting history. Quite similar to Bentwaters & Woodbridge with the storing aspect. I bet the forest looks great today if the snow has hit there

Calamity Jane said:
Stunning snow shots. looks so peaceful. Interesting history. Quite similar to Bentwaters & Woodbridge with the storing aspect. I bet the forest looks great today if the snow has hit there

Thanks Calamity Jane, was really nice wandering round in untouched snow with the clear blue skies.

jsp77 said:
Thanks Calamity Jane, was really nice wandering round in untouched snow with the clear blue skies.
Click to expand...

Yep I noticed how blue the sky was, stunning contrast . Here its just grey and wet, no snow

Cheers BrianL, without the snow i wouldn't have bothered posting it. Sort of makes the place look a bit more appealing.

Regular User
Seen a few reports on this place but in the snow it takes on another dimension. Fab set @jsp77 .