28DL Full Member
Having not posted any reports for yonks, I thought I might chuck up a few of my faves...

Myanmar (formerly known as Burma) was a British colony from 1824 until 1948 when it gained independence. It was then run under strict military rule for more than half a century until Htin Kyaw took office as the country’s first democratically elected leader in April 2016.

Since gaining independence in 1948, virtually no conservation or repair work has been carried out on the numerous grand colonial-era buildings in the nation’s capital of Yangon (formerly Rangoon). Nearly all of these stunning architectural gems are now in a state of grave disrepair, and most are at serious risk of being swept away in the desire for swift economic development since the end of military rule. The Yangon Heritage Trust is doing invaluable work in promoting the sustainable protection of many of the city’s historic buildings, and also offers fascinating walking tours which take in many of these sites.
Below are some of my photos from a day of self-guided exploring in downtown Yangon in November 2016…

Designed by architect James Ransome, the High Court was built between 1905-1911. 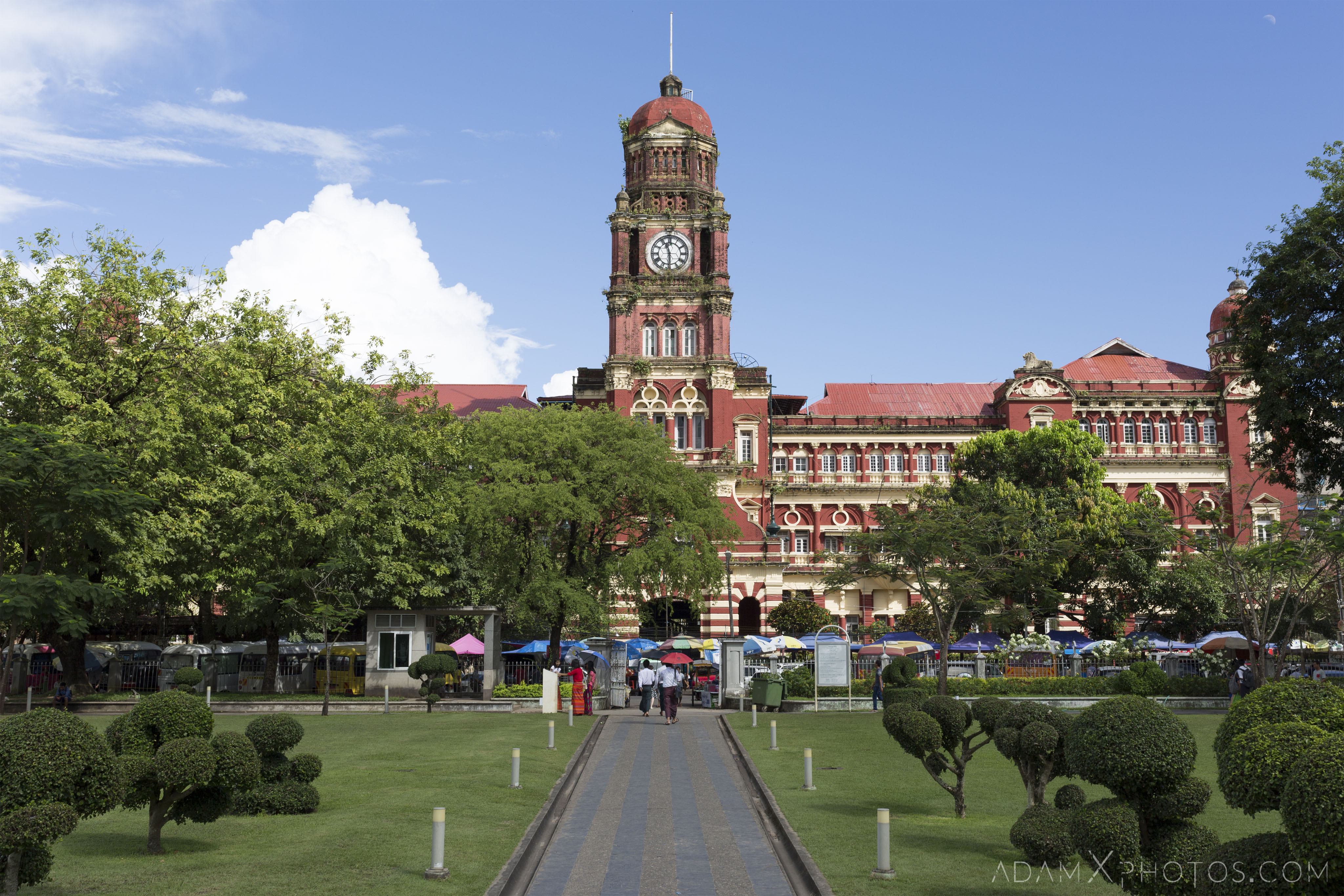 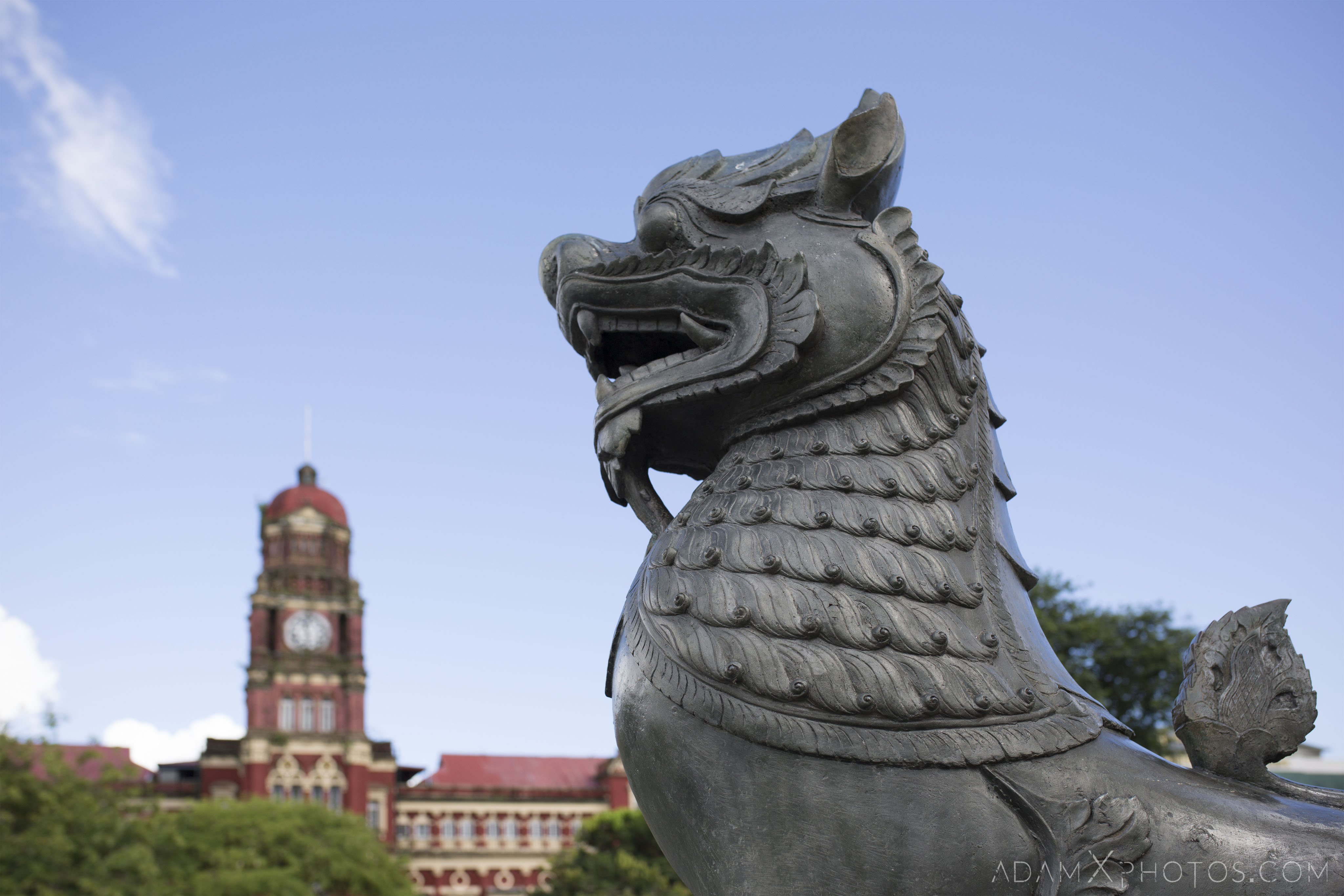 Designed by architects AC Martin & Co, and built between 1900-1907, this building was first used as the Currency Department and the Accountant-General’s Office. The Accountant-General was responsible for the collection of revenue in Burma (as it then was), which mainly derived from the sale of opium, teak, and salt. The Currency Department oversaw the delivery of both paper and coin currency, which was the Indian rupee as Burma was then part of British-ruled India. Burmese rupee notes were printed here, but the coins were imported from India, England and Australia.
In 1942 the building suffered Japanese bomb damage during World War II, which is still visible on the side of the building on Bank Street. A beautiful spiral staircase can be found in the octagonal tower on the corner of Strand Road.
Since independence the building was used first as a small claims civil court and later a juvenile court. The main section facing onto Strand Road currently functions as the Yangon Divisional Court, and the remainder (which is separated by the Japanese bomb damage) houses the Department of Pensions. 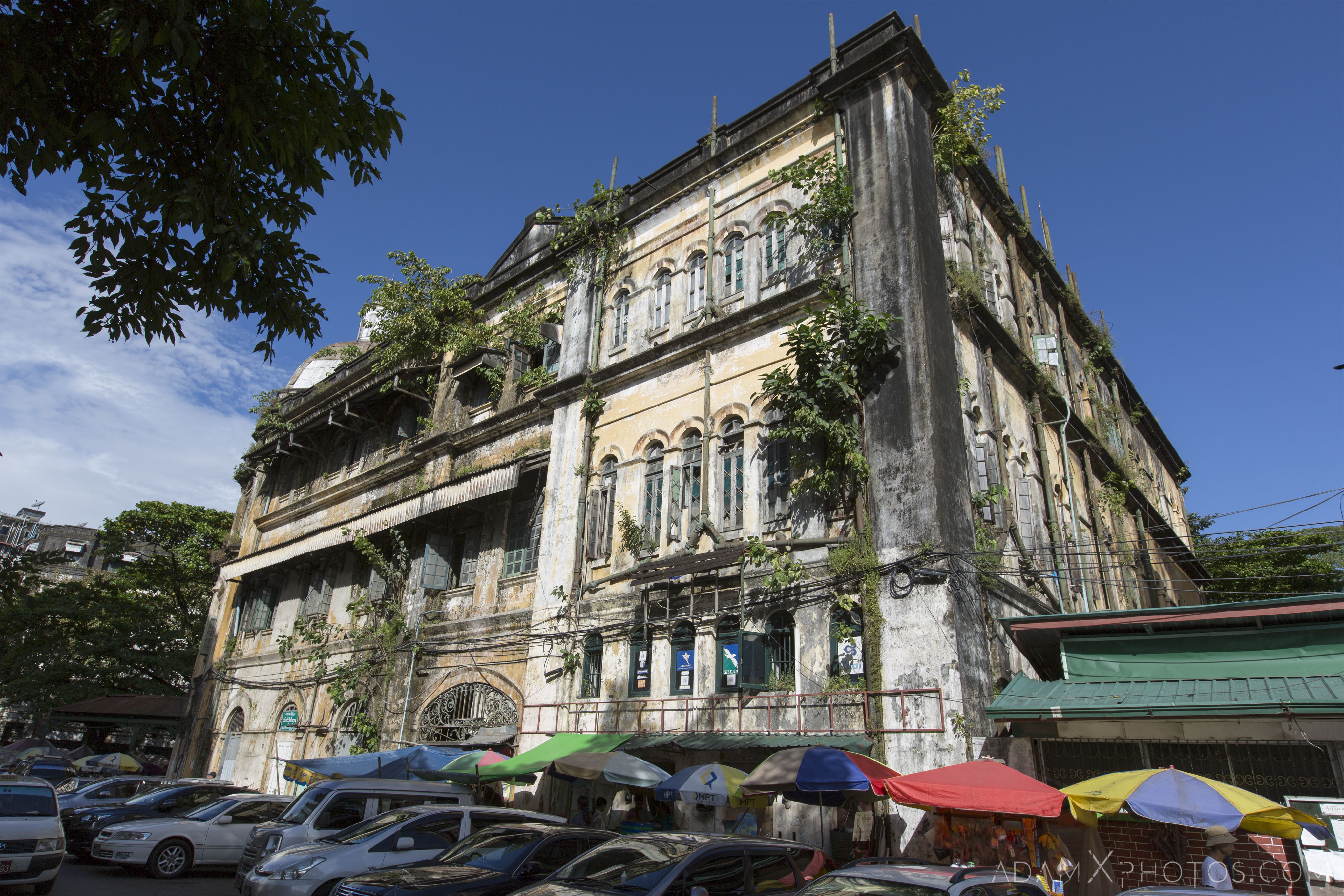 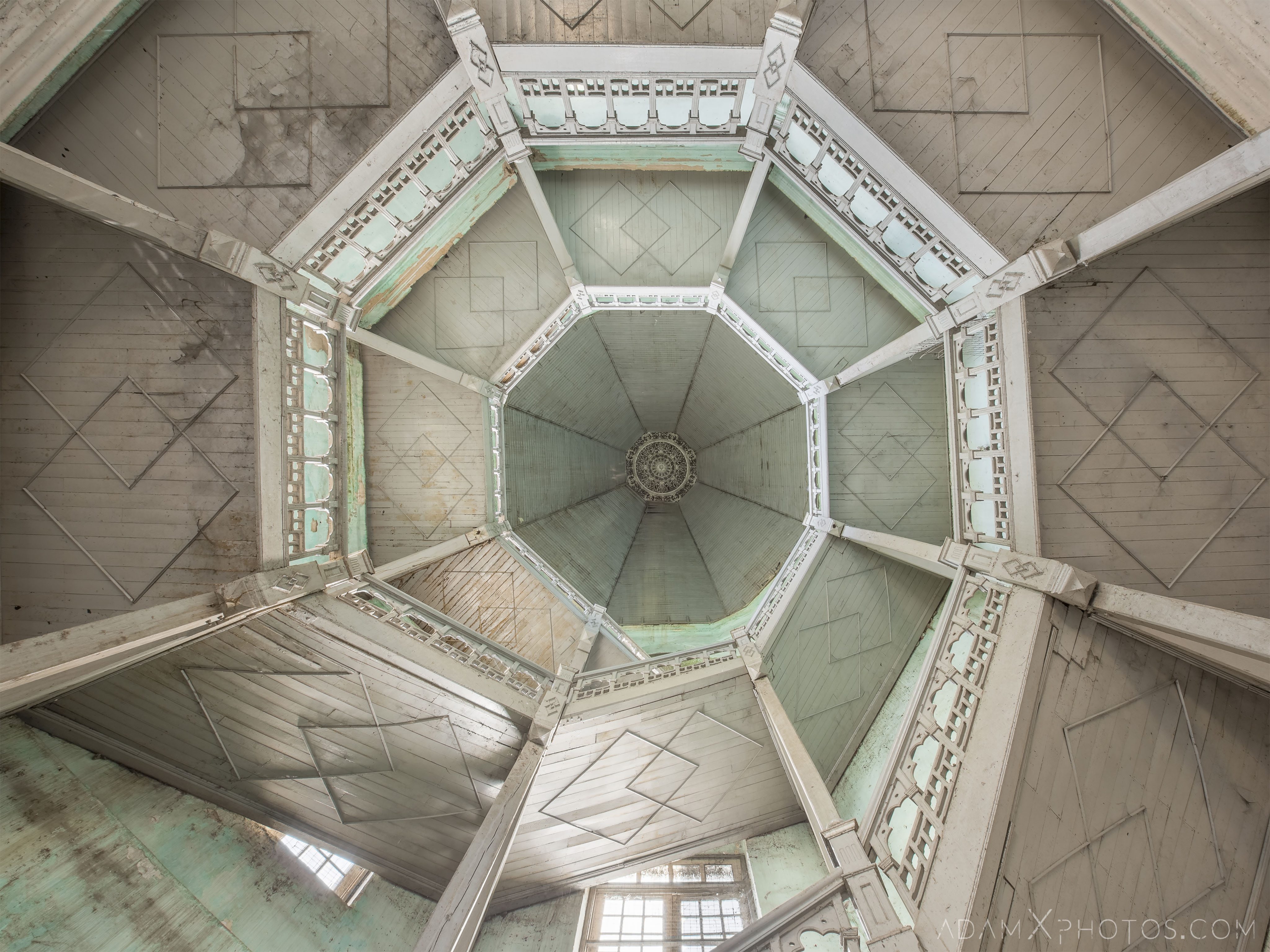 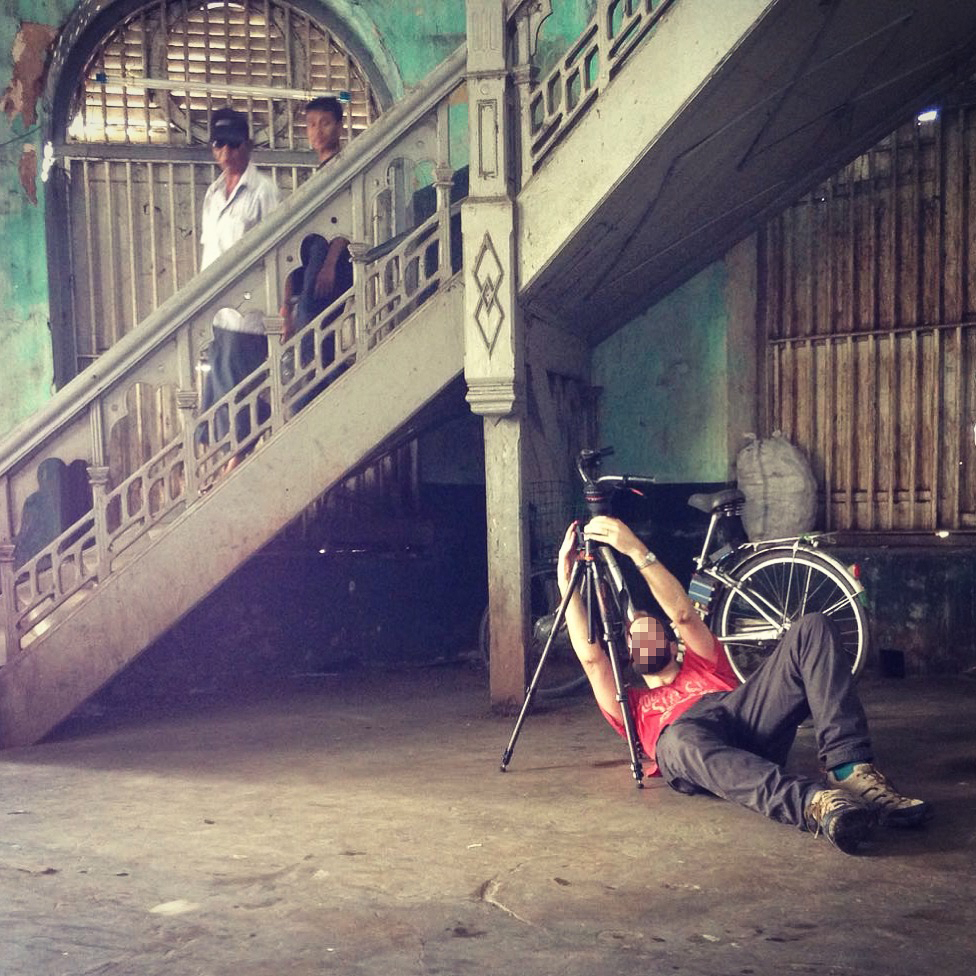 This beautiful building was built circa 1905, with steel framework supplied and erected by Howarth Erskine Ltd, and red brickwork. It boasts a (now defunct) lift which was state-of-the-art at the time. The building is named after Samuel Balthazar, an Armenian businessman born in Isfahan, Persia (now Iran), who arrived in Rangoon in 1866. The Burmese branch of Balthazar & Son specialised in the import and export of many different goods, as well as being a real estate and investment management firm. It also housed the offices of other companies, including the German engineering firm Siemens. It was also home to various law firms, given its proximity to the nearby courts.
Today the building is in a sorry state of decline. The lift hasn’t functioned for decades, the walls are crumbling and overgrown, and rain leaks through the roof. The building is still occupied by numerous small businesses (including law offices), and is partially squatted. 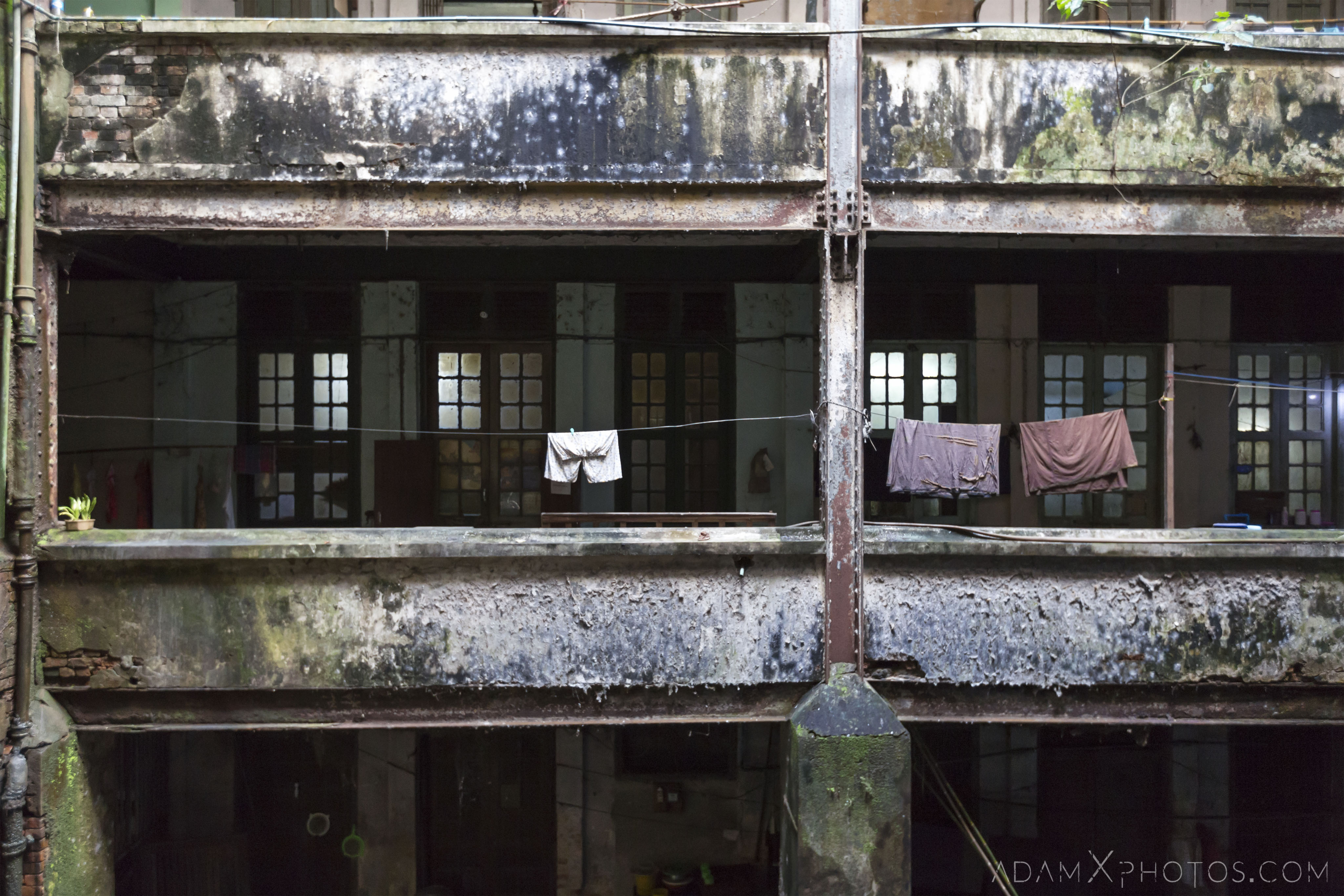 4. The Ministers’ Building / The Secretariat

History abridged and rewritten from wikipedia:
The Ministers’ Building, also called the Ministers’ Office and formerly The Secretariat or Secretariat Building, was the home and administrative seat of British Burma from its opening until 1938, and then for three more years at the end of World War II between 1945-1948.
Construction of the classical Victorian-style red and yellow brick building began the late 1800s. The central building was completed and opened in 1902, while the complex’s eastern and western wings were finished in 1905. The grandest of the colonial-era buildings in Yangon, its pilasters are Corinthian in style. The complex was called the Government Secretariat until 1972.
Two of the four towers on the corner buildings as well as the central dome collapsed during an earthquake in the 1930s. 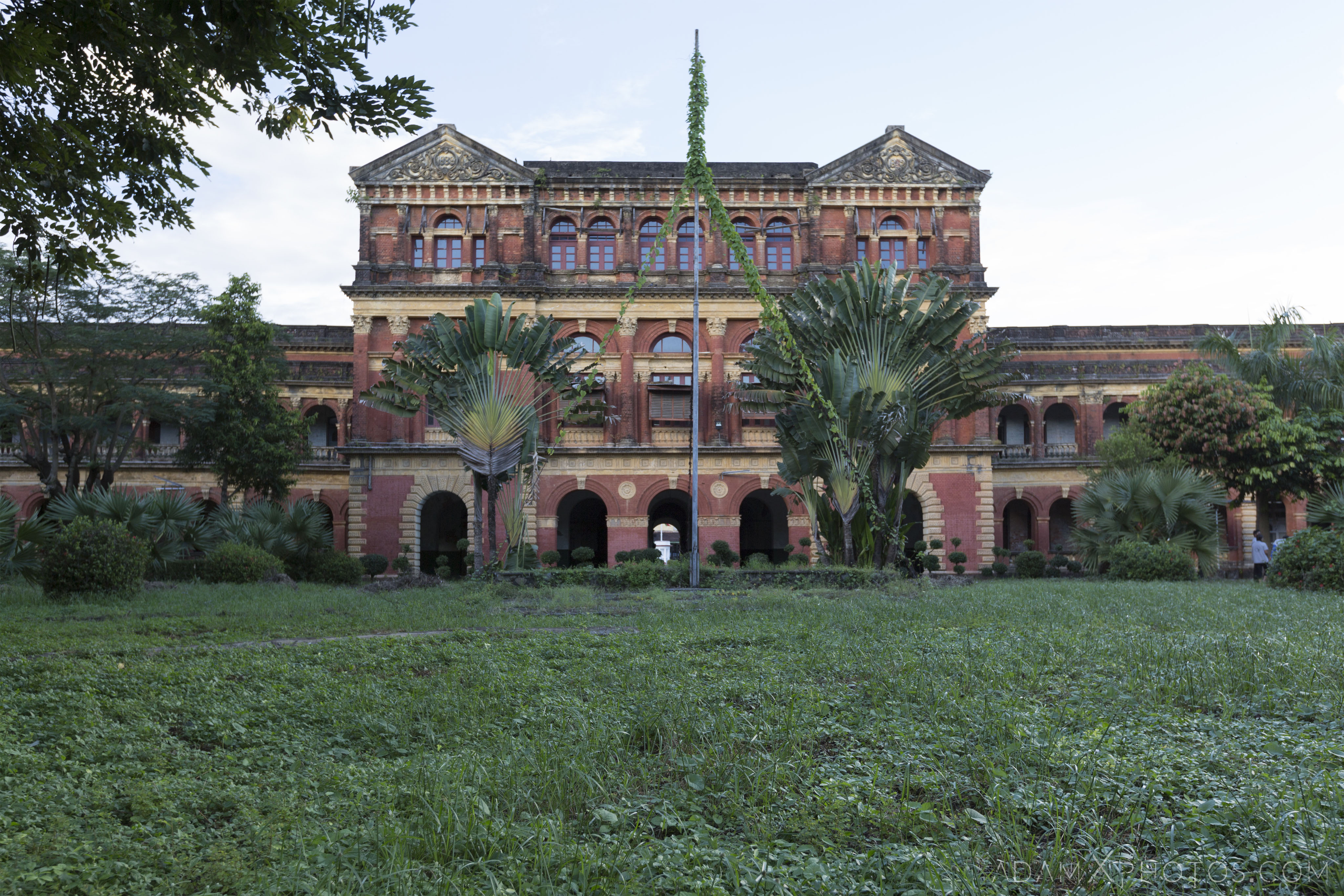 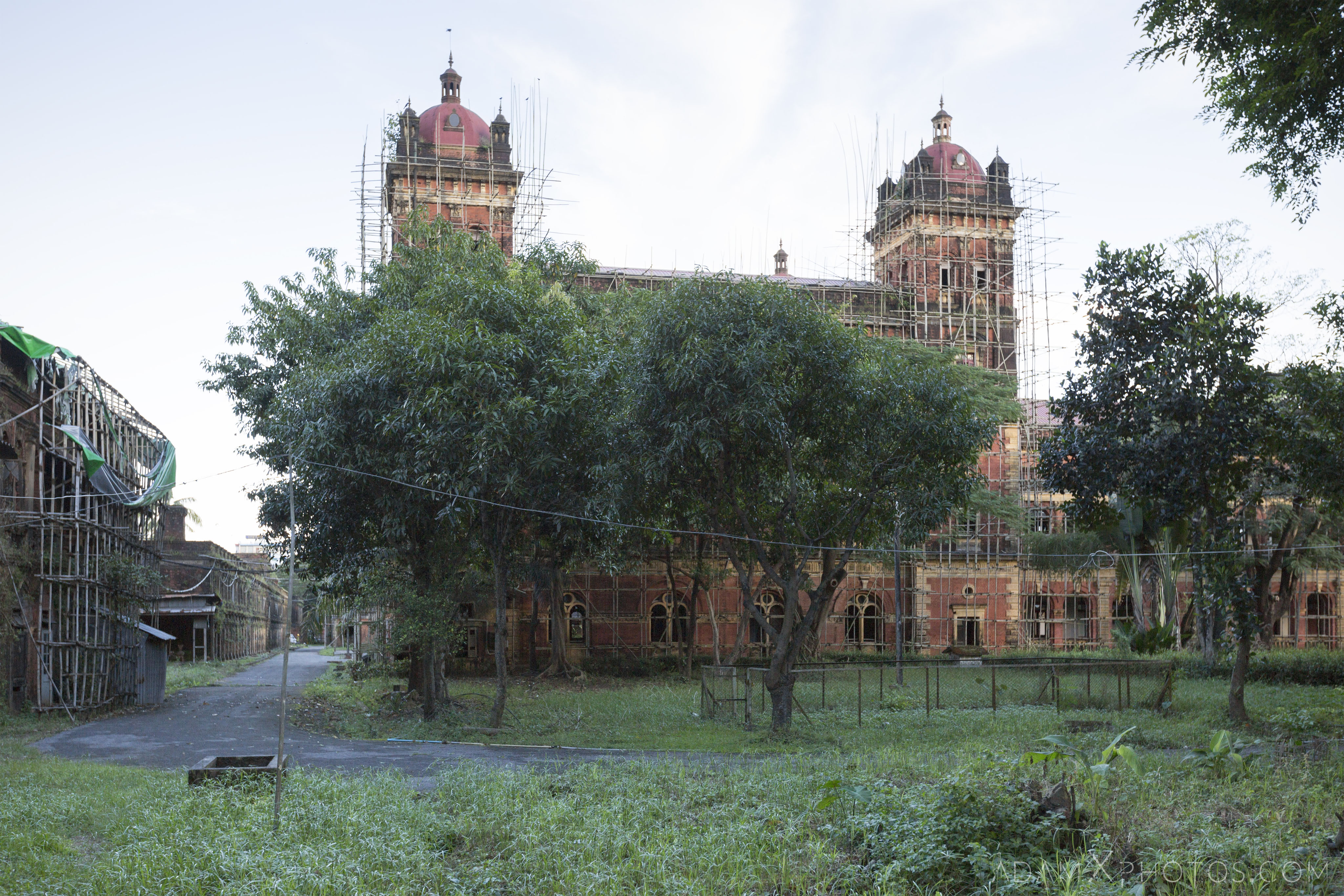 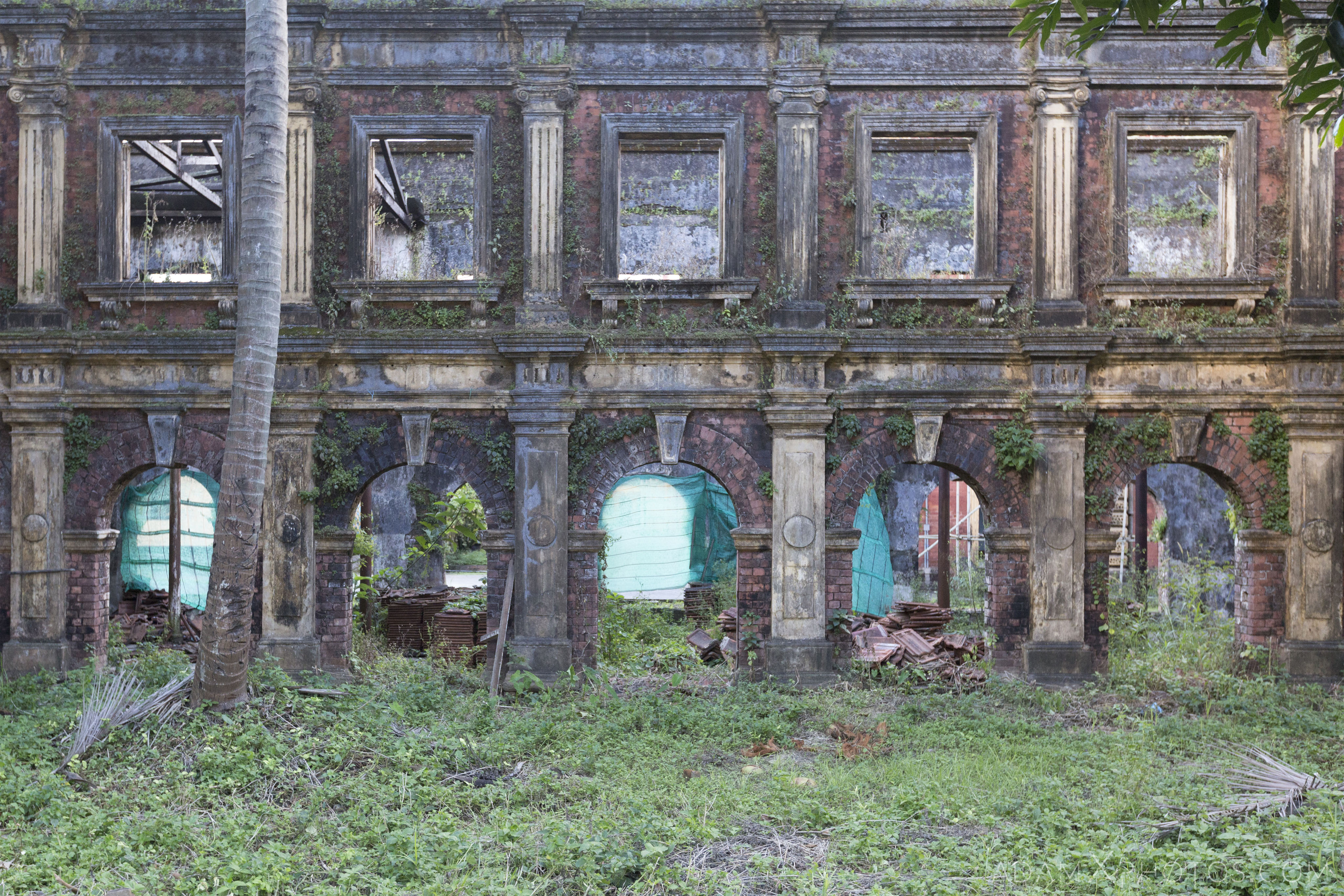 Regular User
Some stunning pics there, thanks for sharing
Stop The Planet, I Want To Get Off!