28DL Full Member
A rather sizeable building for an afternoon explore, nevertheless we stuck to it and managed to get a good overall recce of the building itself which was like a maze. The building itself stretched back to around 1800 with many different sections such as a bank, butchers and the cosalt business itself. The first two images are around the top floor, would highly recommend an explore at this location regardless. The following information is taken from Wikipedia:
Cosalt plc was a diversified marine safety and leisure company, based in Grimsby, Lincolnshire. It was a constituent of the FTSE Fledgling Index.

The name Cosalt was a portmanteau of the company's original title The Great Grimsby Coal, Salt and Tanning Company. Formed in 1873 as a co-operative of fishing vessel owners, it was a communal best-value support services company involved in servicing and supplying a variety of products and services for fleets, fishing, and other vessels, providing: 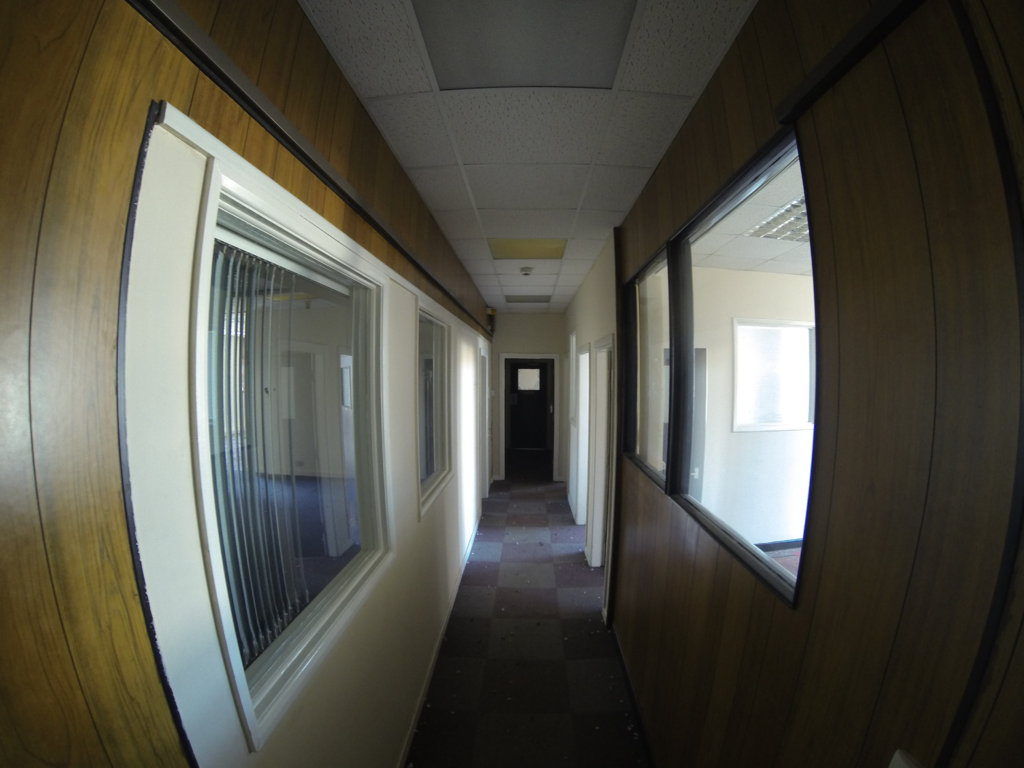 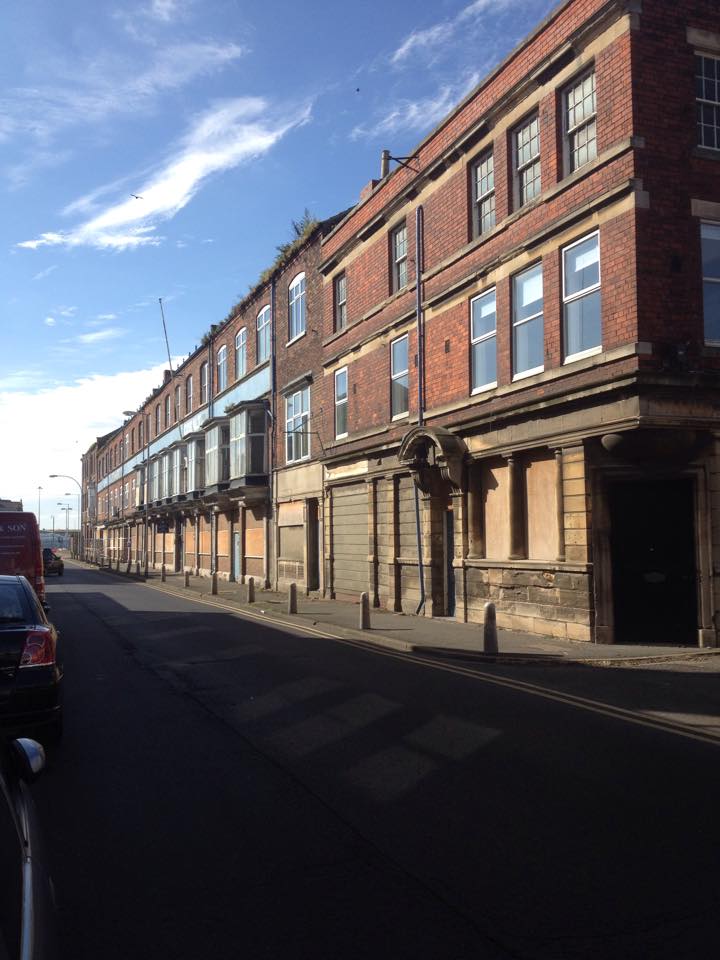 This photo was taken prior to the visit. 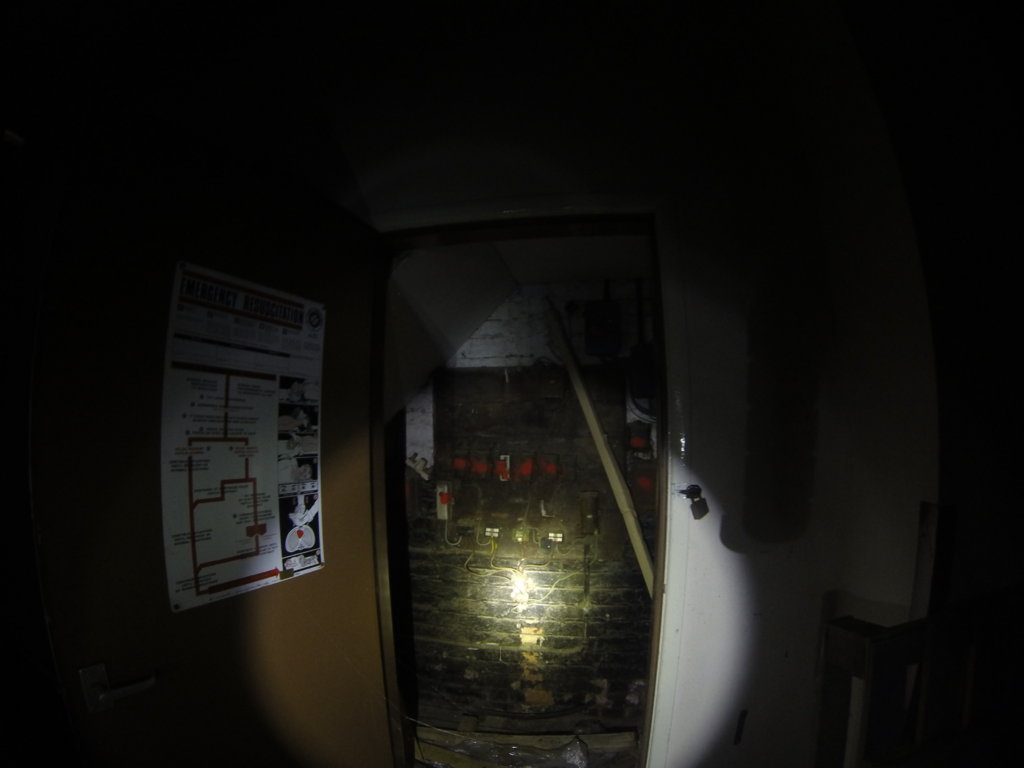 Immediately after entering we were greeted with a fairly comical first aid poster. 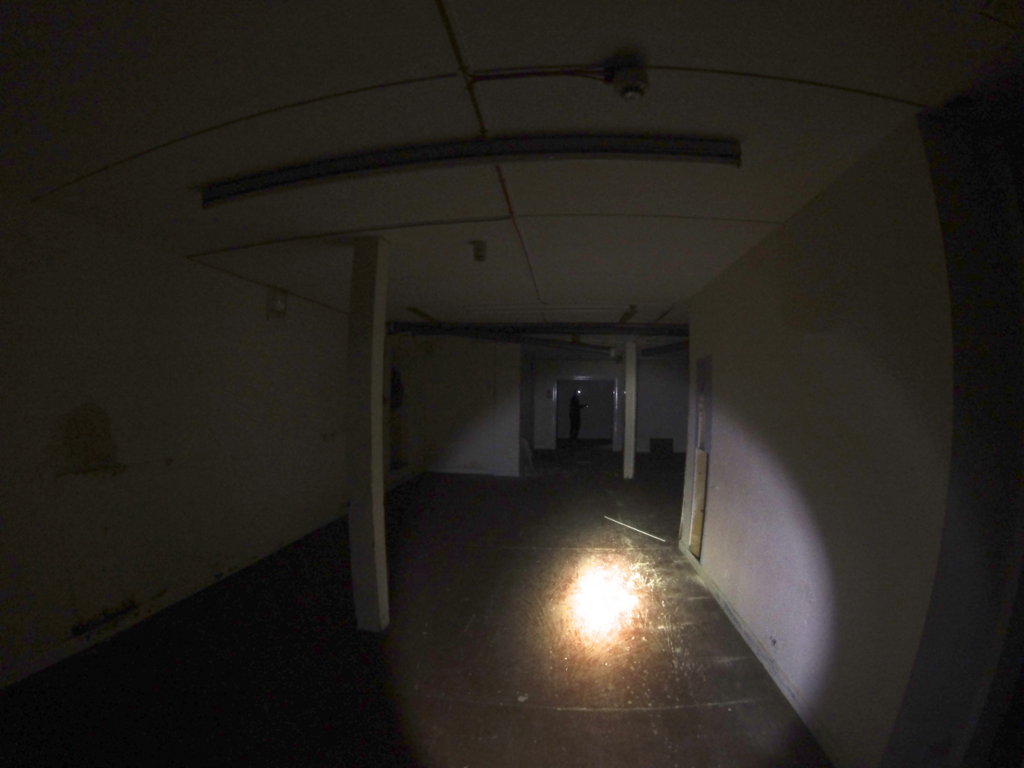 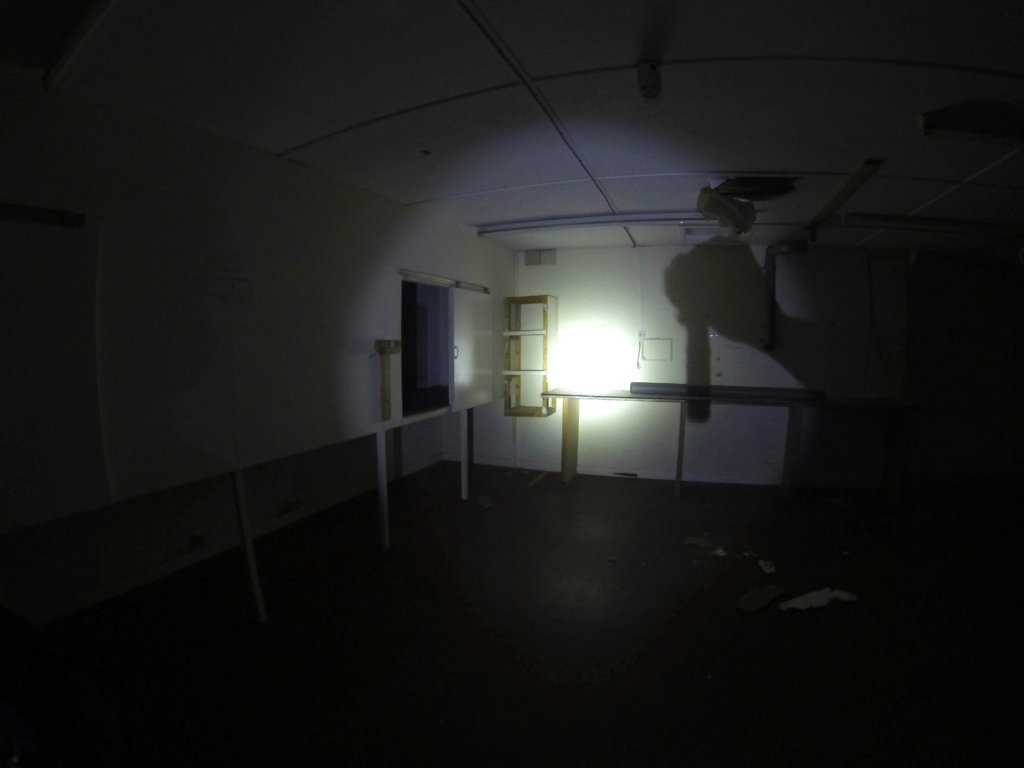 Because of the low lighting it was hard to get a focused shot, plus using a Gopro is mostly guess work. 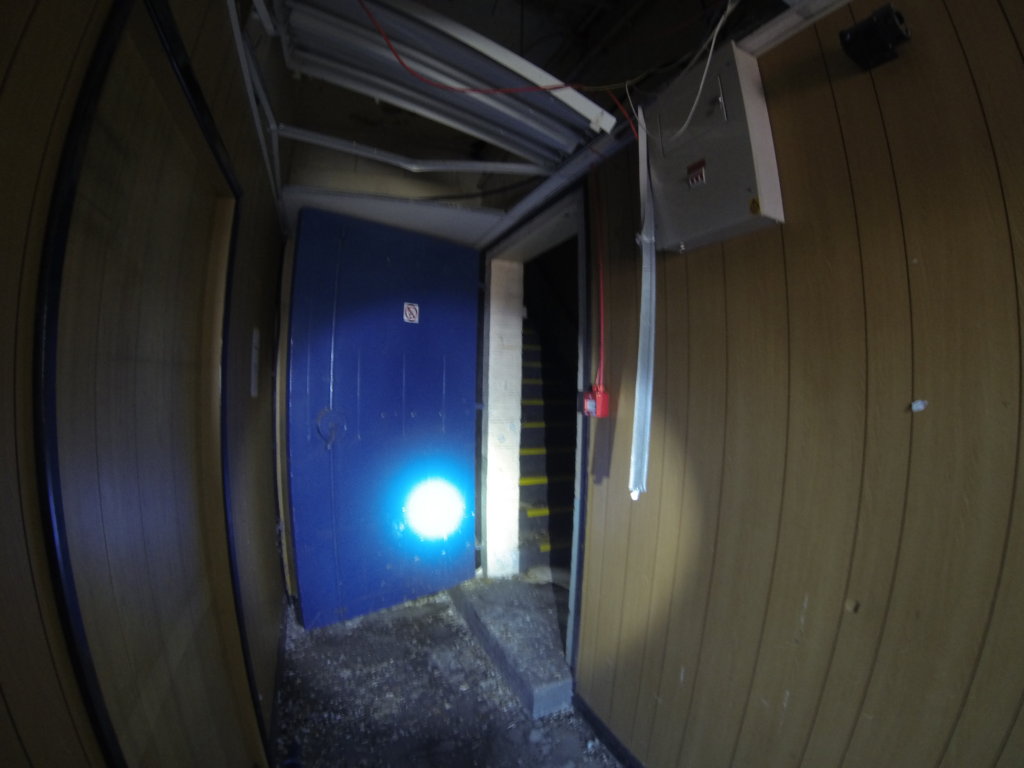 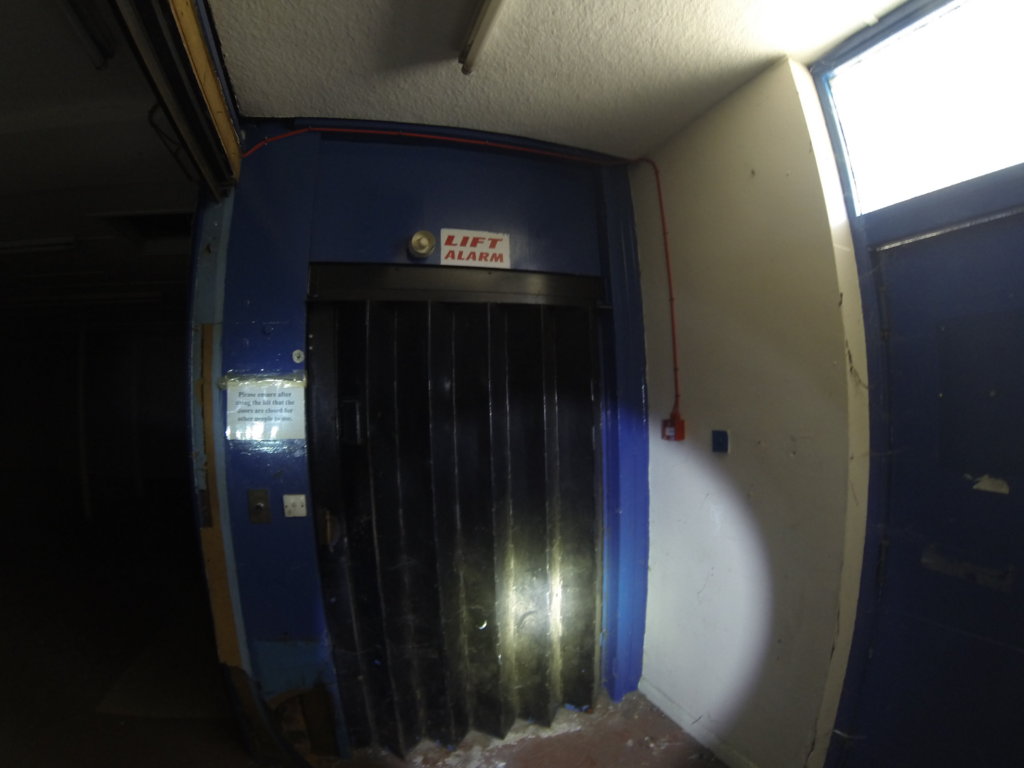 View attachment 12040
The ground floor was far too desolate to capture, it was mostly stripped and hard to emphasise. 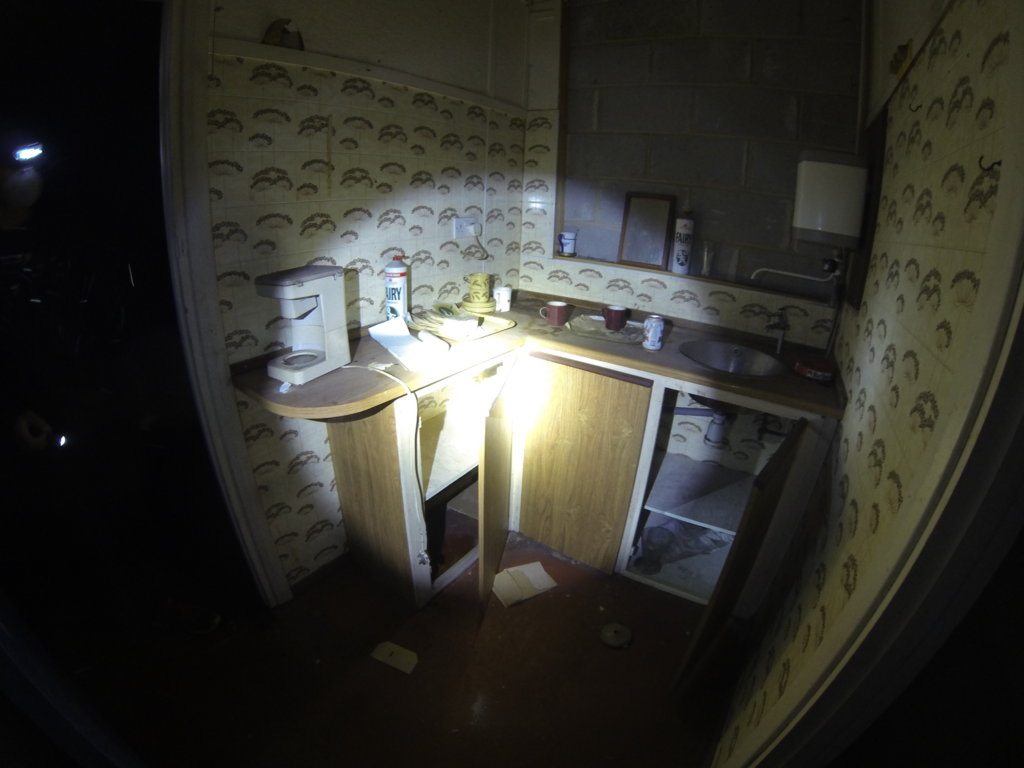 Unfortunately there was no hot water to make a beverage. 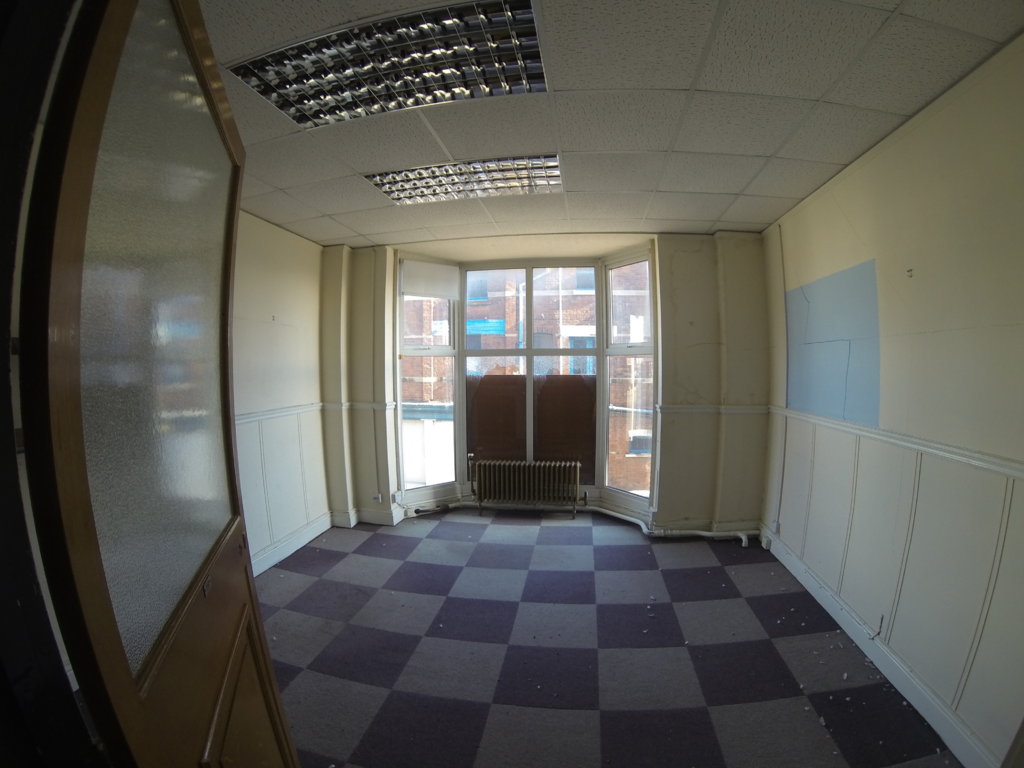 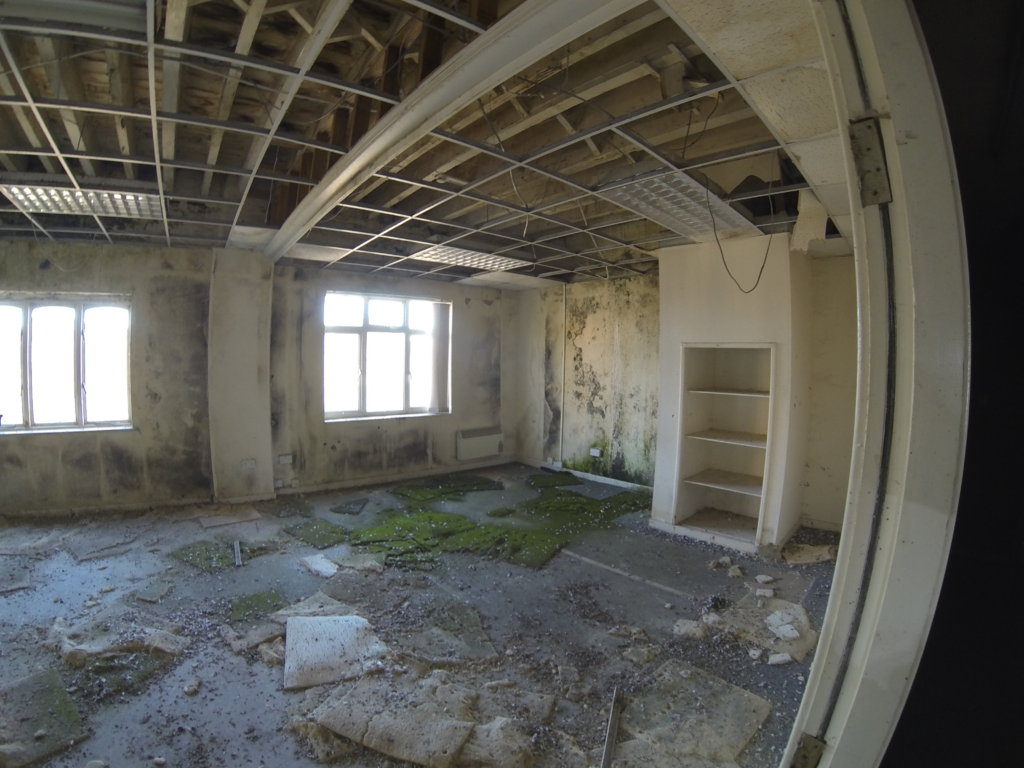 Quite an unusual concentration of moss in this room, smelled quite strong too. 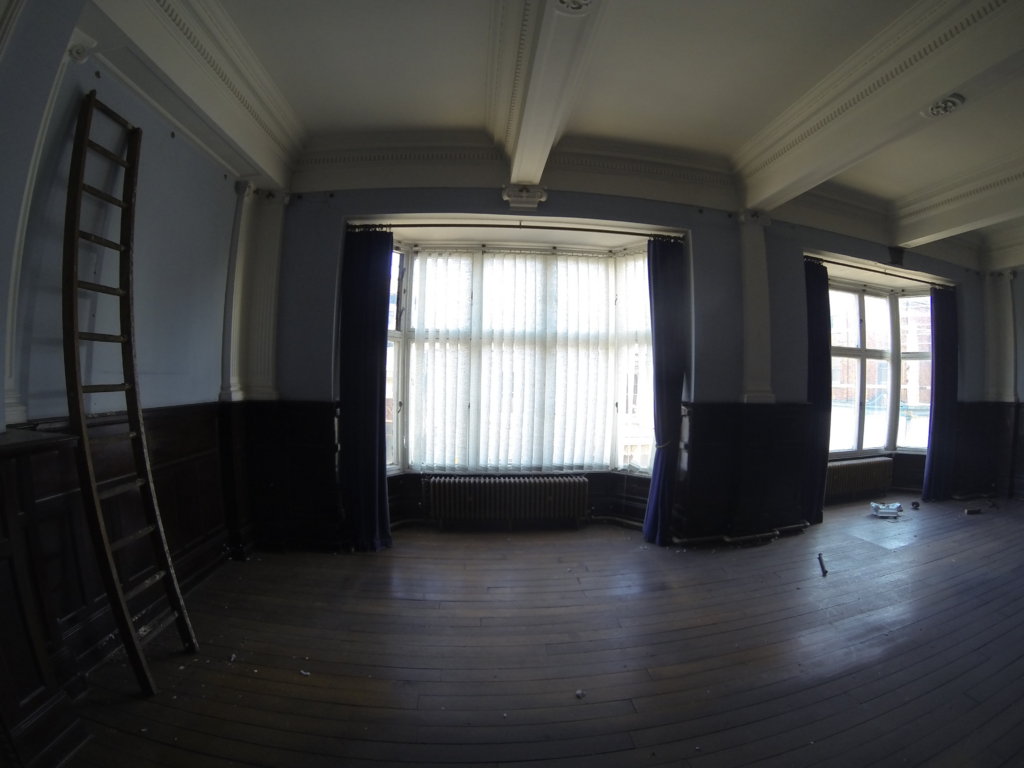 The Board room which used to contain a rather large oak table. 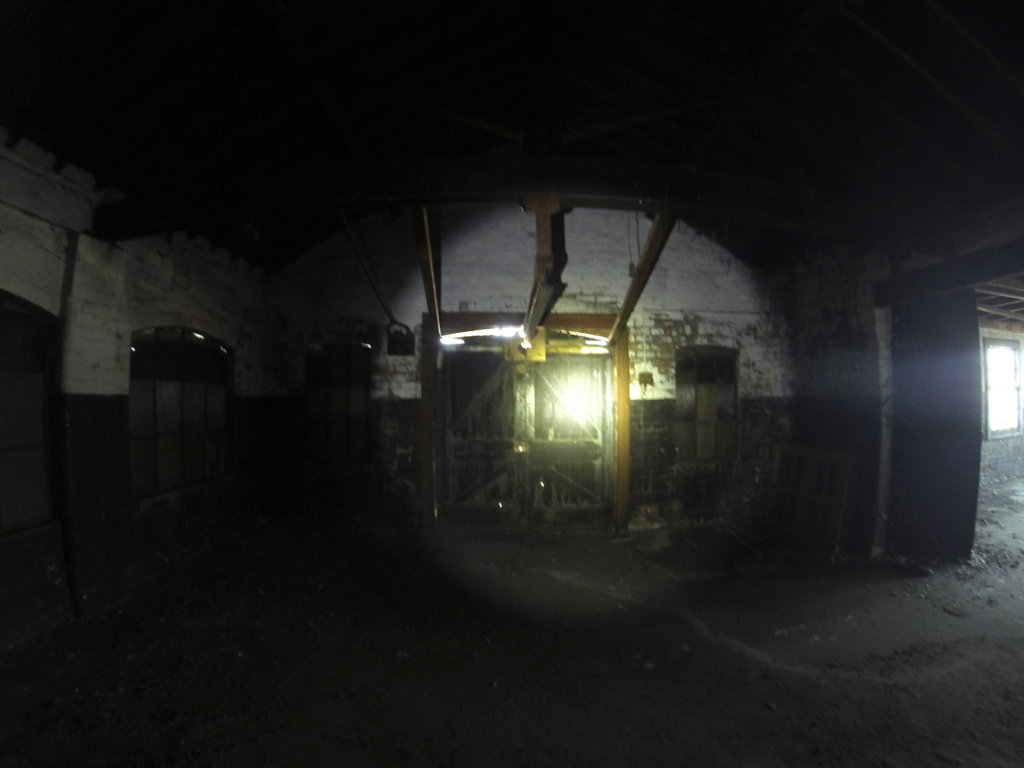 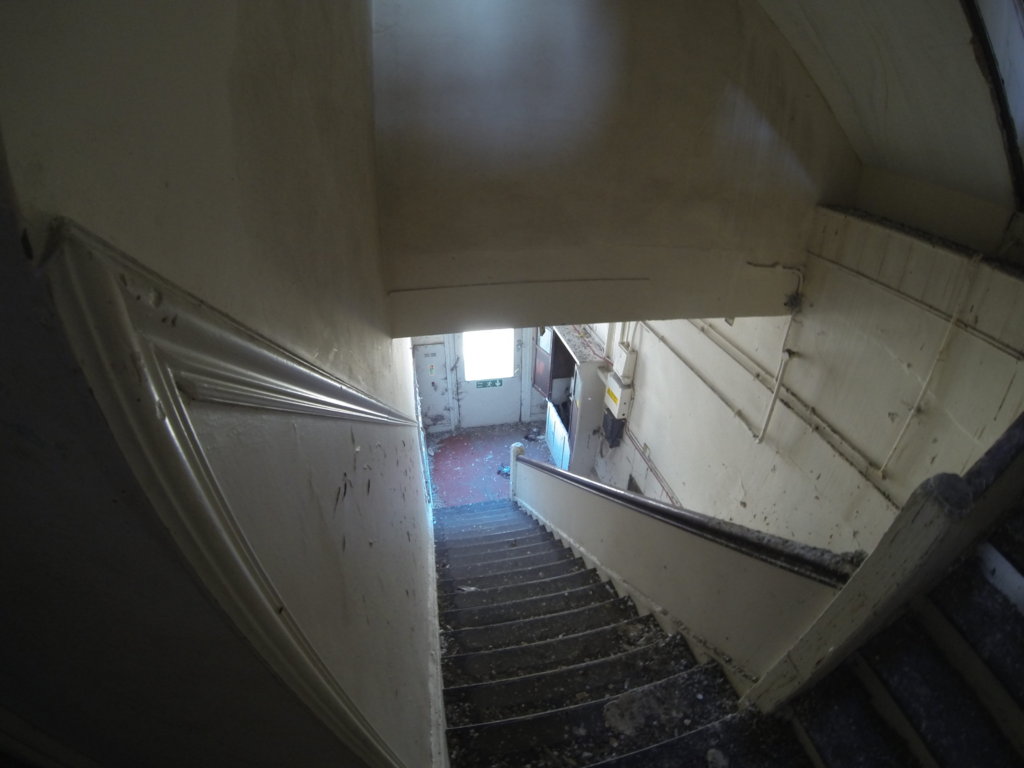 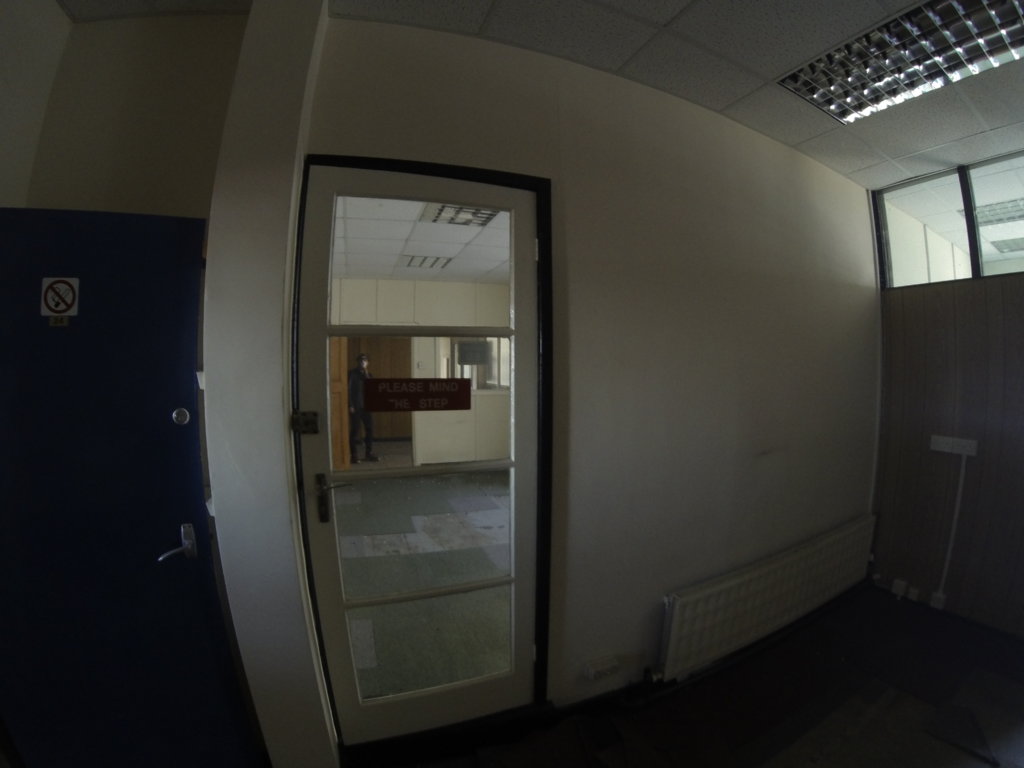 Victor giving me a rather big fright. An unusually tidy bathroom for a derelict site. 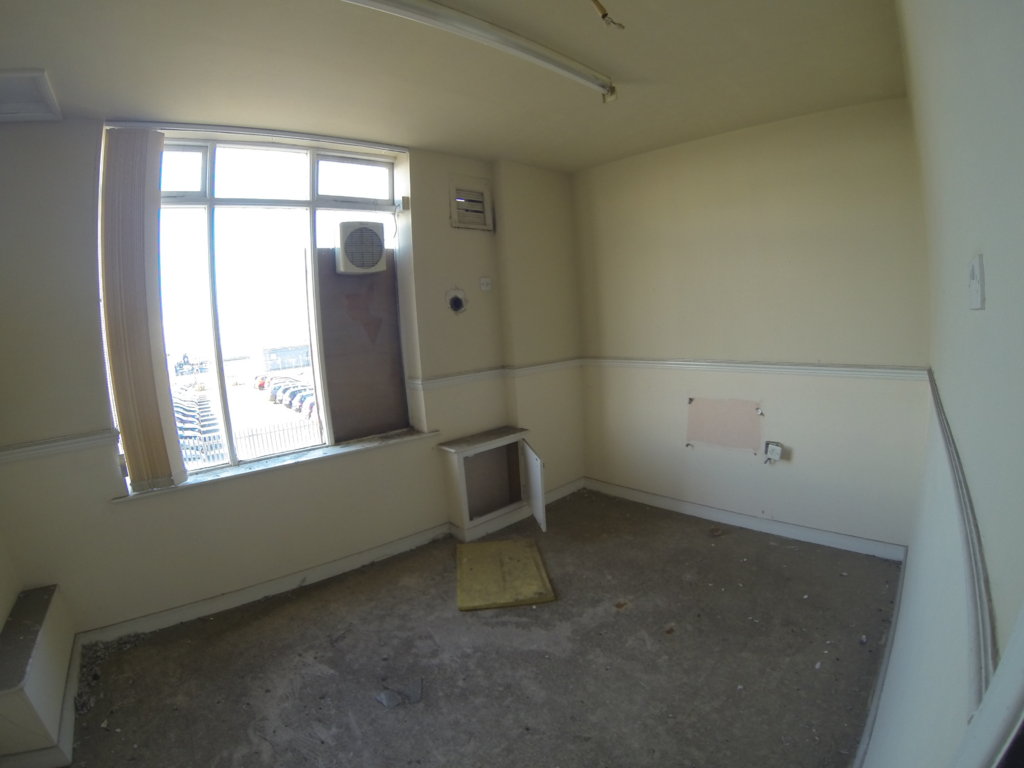 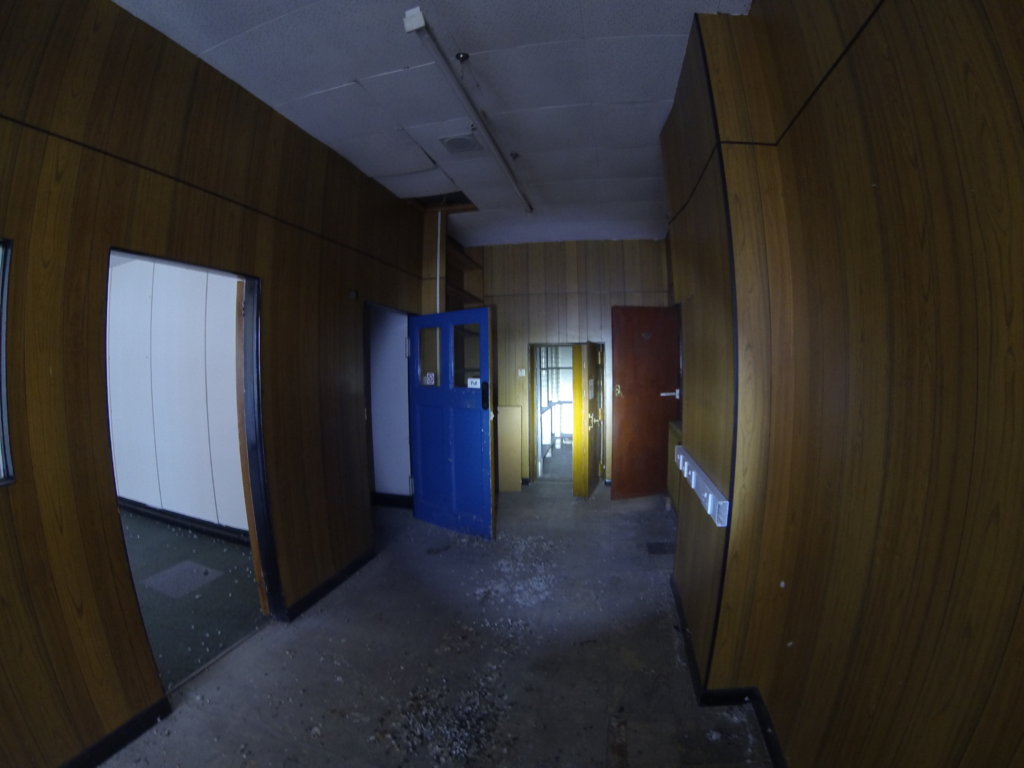 One of the multiple safes straight ahead. 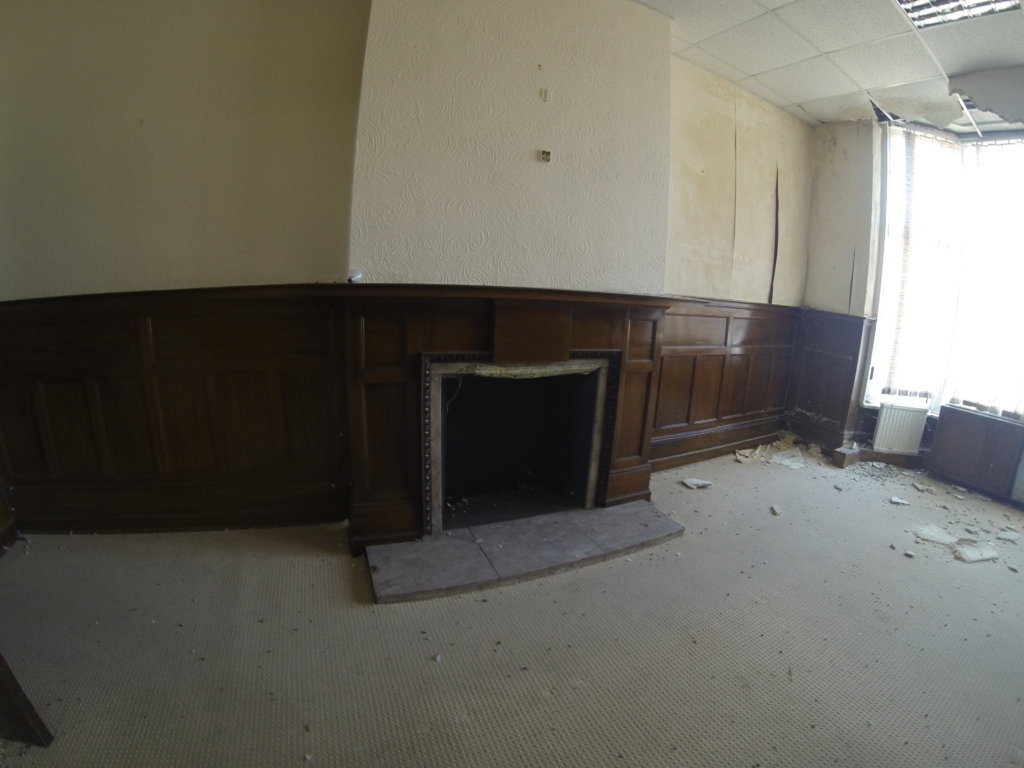 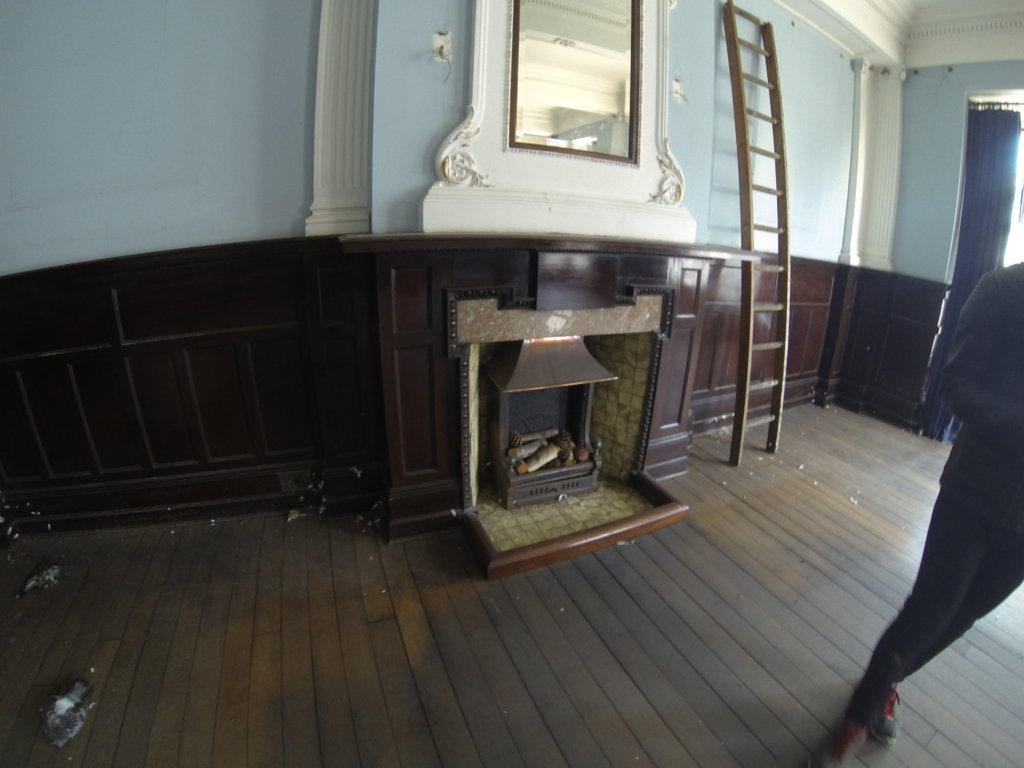 A fireplace in the board room Old pictures of some gentleman, can't say who it is myself but if anyone has any information that would be helpful. 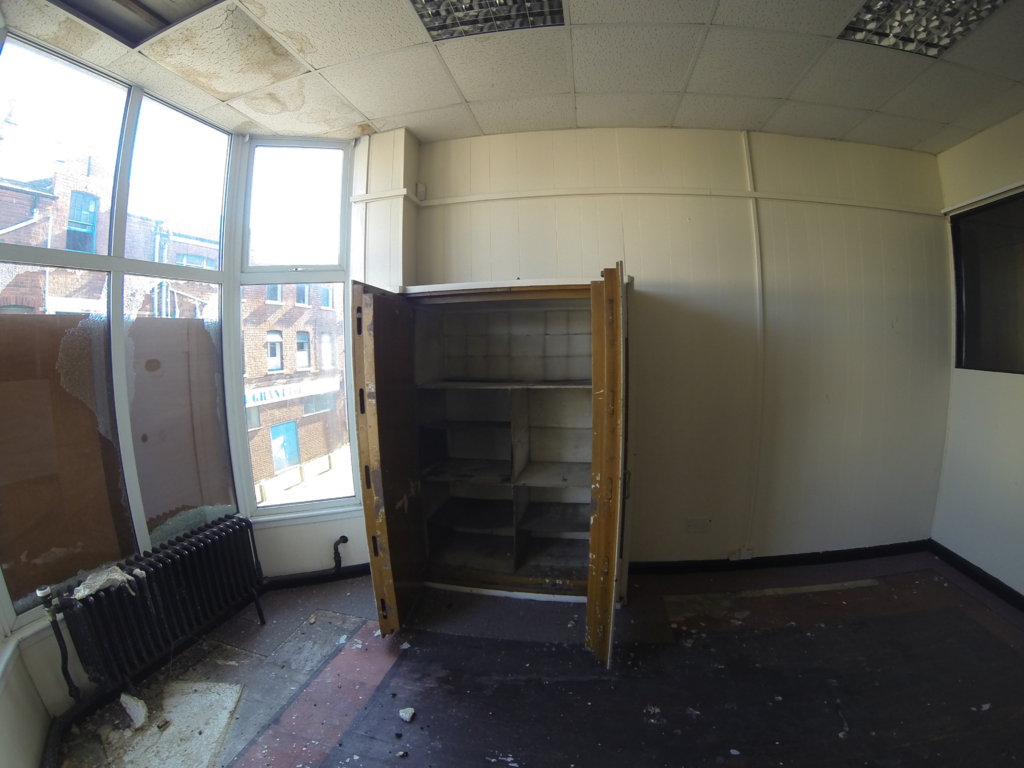 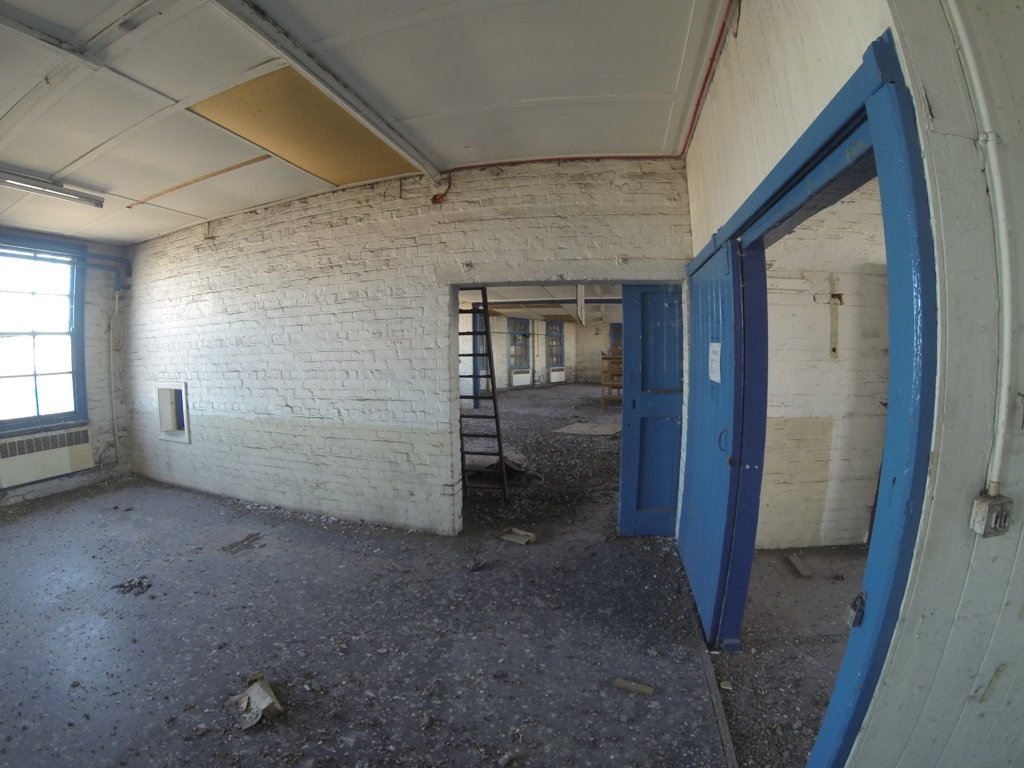 Regular User
Good shout. The layout is a bit disjointed though?

FreshFingers said:
Good shout. The layout is a bit disjointed though?
Click to expand...

Oh dear you're right aha not sure whats happened there, gonna have to sort that out

Regular User
We've all done it. There's a preview function that you can use to get a look at the composition before pulling the trigger. A bit of history is nice to read too, even if taken from elsewhere, credits where due.

Regular User
Excellent, I'm sure there is more stuff of this ilk in Fleetwood and Grmsby...

28DL Full Member
I have just driven through Grimsby half an hr ago, most of the buildings near the docks look derelict, I will have to check them out.
Just looking...

28DL Full Member
I've got my name in that lift shaft from when this building was up and running I put the year with it but can't remember what it was big place I used to go to work with my dad on a week end at this place. Shame to see it like this is the old doors still there with the rotating doors leading to a big fancy stair case
You must log in or register to reply here.
Share:
Facebook Twitter Reddit Pinterest Tumblr WhatsApp Email Link