Regular User
This is a somewhat bittersweet post for me. I was trying to think of somewhere fairly close to go and have a look at last month and this place popped into my head.

My main passion in life, other than urbex, is banger racing. The country is losing short oval tracks at an alarming rate, just over the last year or so Wimbledon, Tadley, Horndean and Coventry have all shut their doors and Grimley was only saved by a last minute council about-face. Greyhound racing has suffered even more, with Wimbledon, Coventry, Hall Green and Oxford Stadiums gone amongst others in the last few years.

Coventry was home to speedway, greyhound, stockcar and banger racing decades. It's first speedway meeting was held in 1928 when the stadium was in it's first incarnation, and the current stadium was built upon bulldozed rubble from the ruins of blitzed WW2 Coventry. It held Speedway GP meetings and other high profile events numerous times. It was home to Brisca F1 stockcars from 1954 until it's closure, and was due to hold the Brisca F2 World Championship meeting for the first time in 2017.

The closure of the stadium was handled incredibly poorly by the former owner, Avtar Sandhu. He removed vital fixtures and fittings including seating, the track shale and floodlights without warning after the Coventry Bees Speedway team owner had secured a three year deal with new owners Brandon Estates to continue racing there. Sandhu then promised to return all the things he had removed, but as Brandon Estates had reported theft of the assets to police and it was being investigated as a criminal matter he was unable to gain access to the site to return them (or so he said). The Bees owner handed back the lease to Brandon Estates and the doors were closed for good in January 2016.

Since closure 'members of the travelling community' set up shop in the former car park and their activity saw even more stuff stolen, but other than a lot of broken windows and ripped up electrics the site is still pretty sound, as the buildings are all covered by an alarm system to deter thieves. They are all bare as a bone anyway as all the assets were removed.

I love exploring stuff, and I love seeing stuff that hasn't been covered before, but seeing this track in such a state gave me a very sad feeling inside.

Please excuse some of the rainspotting on the photos, it wasn't the best of weather! 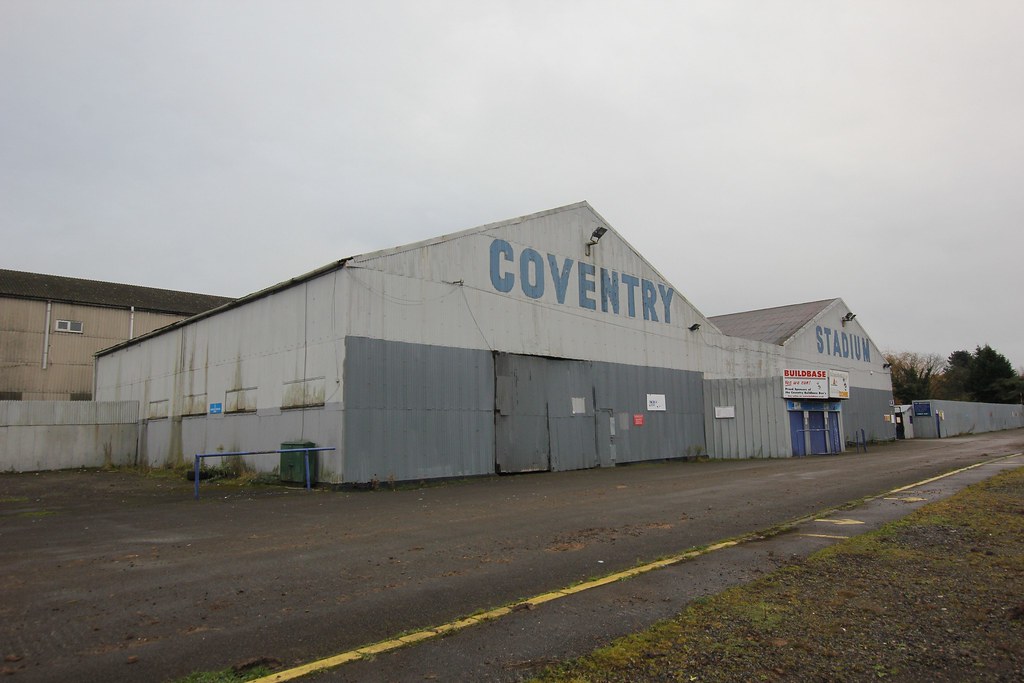 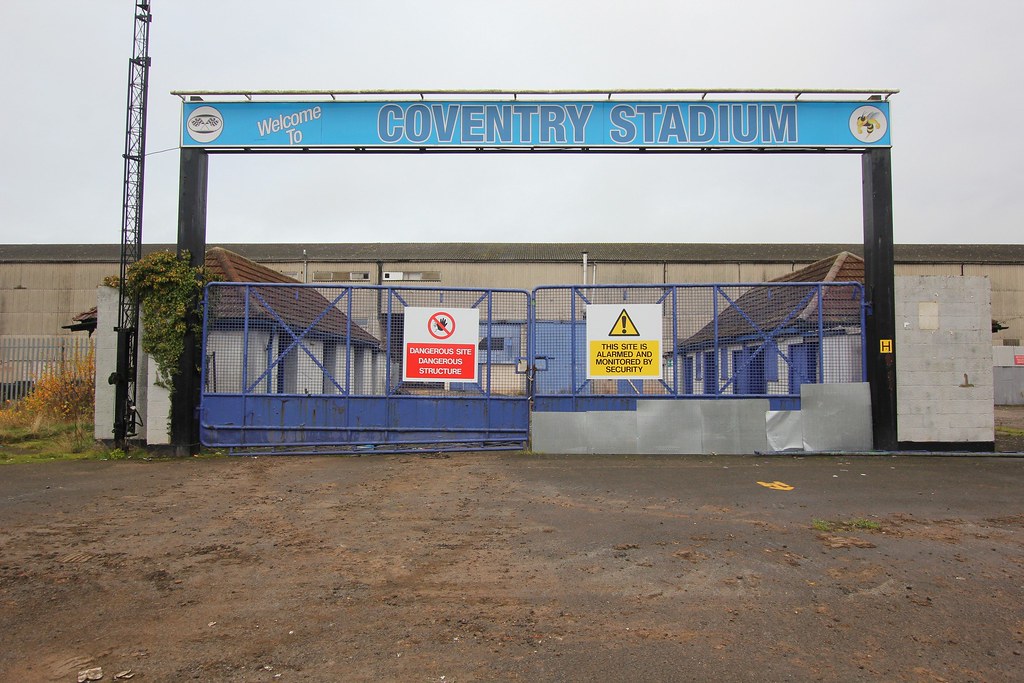 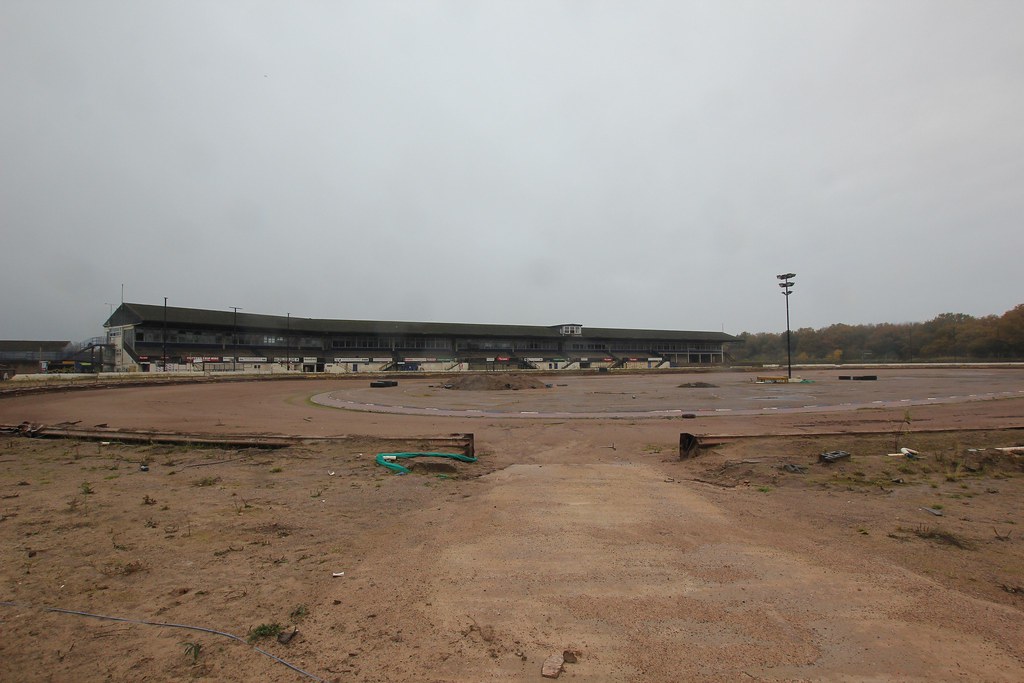 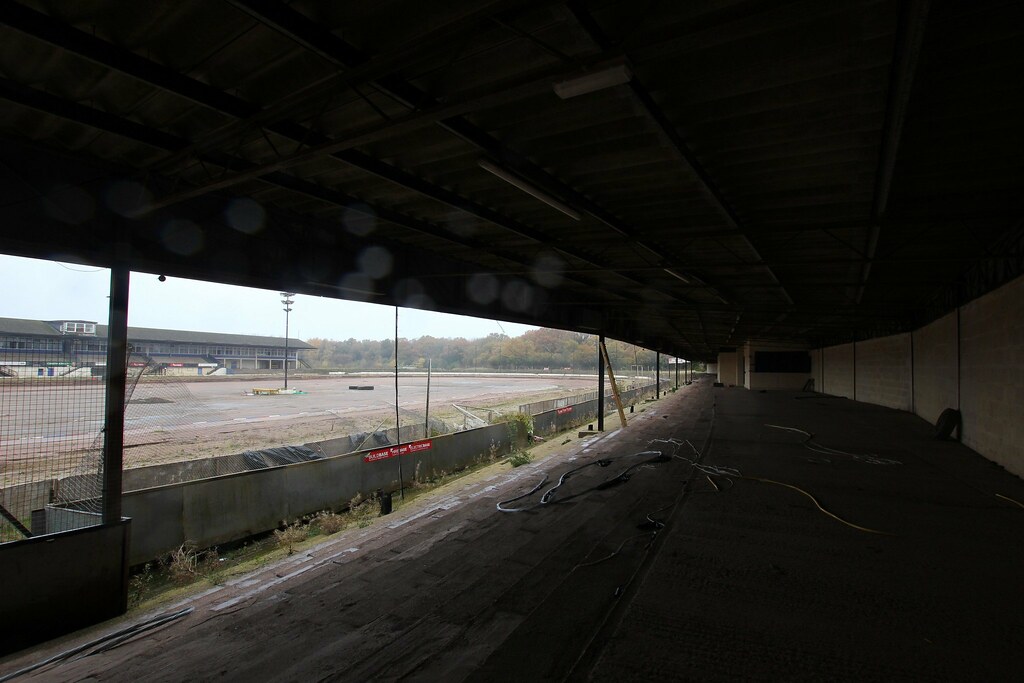 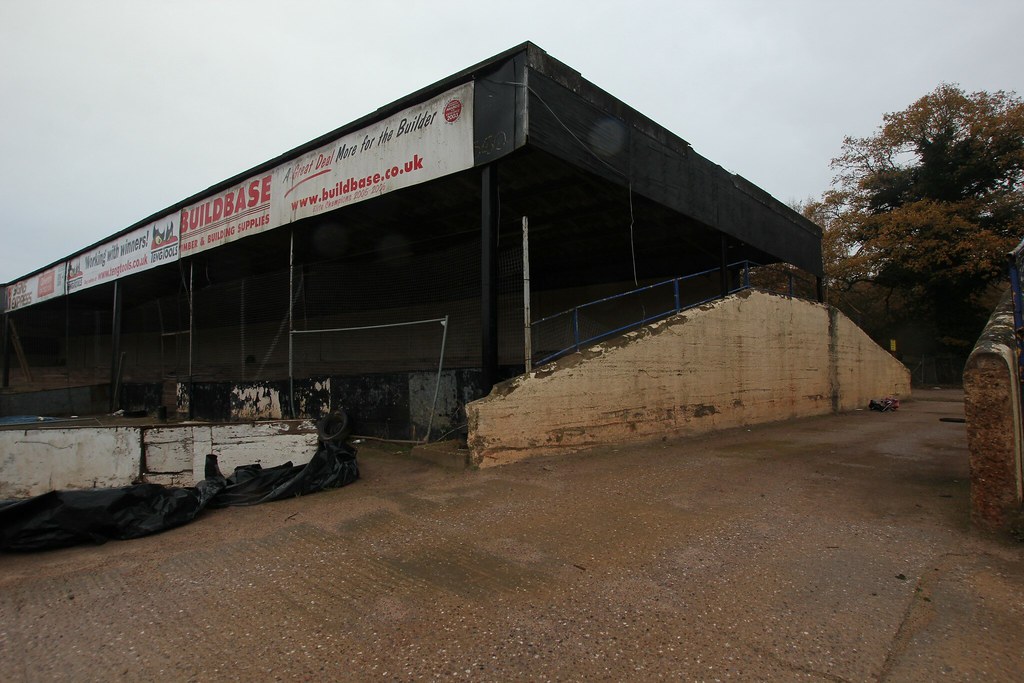 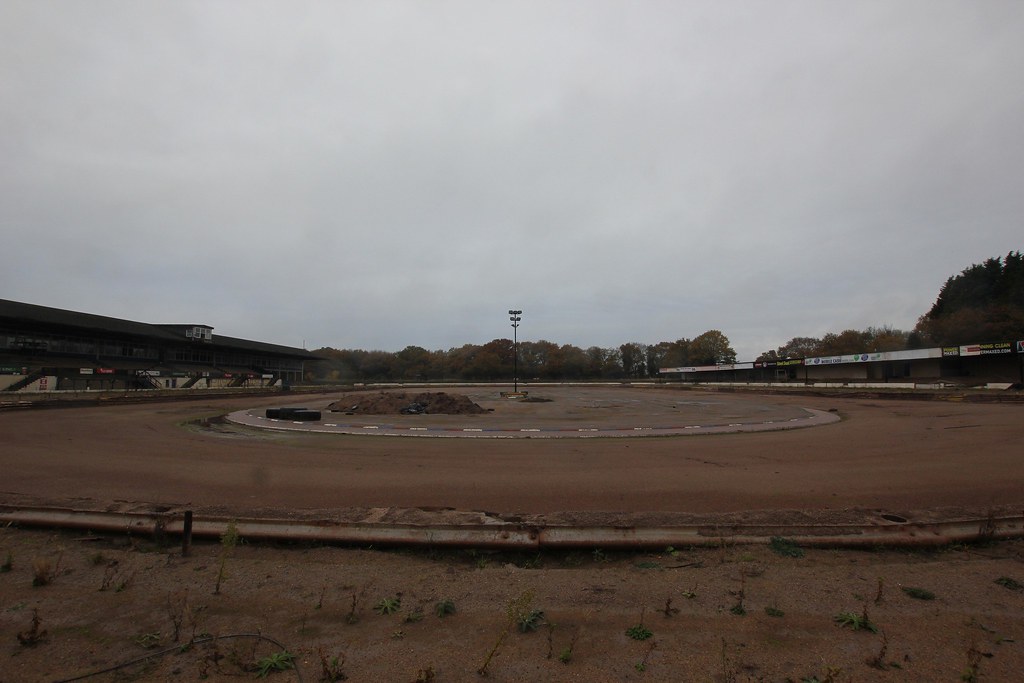 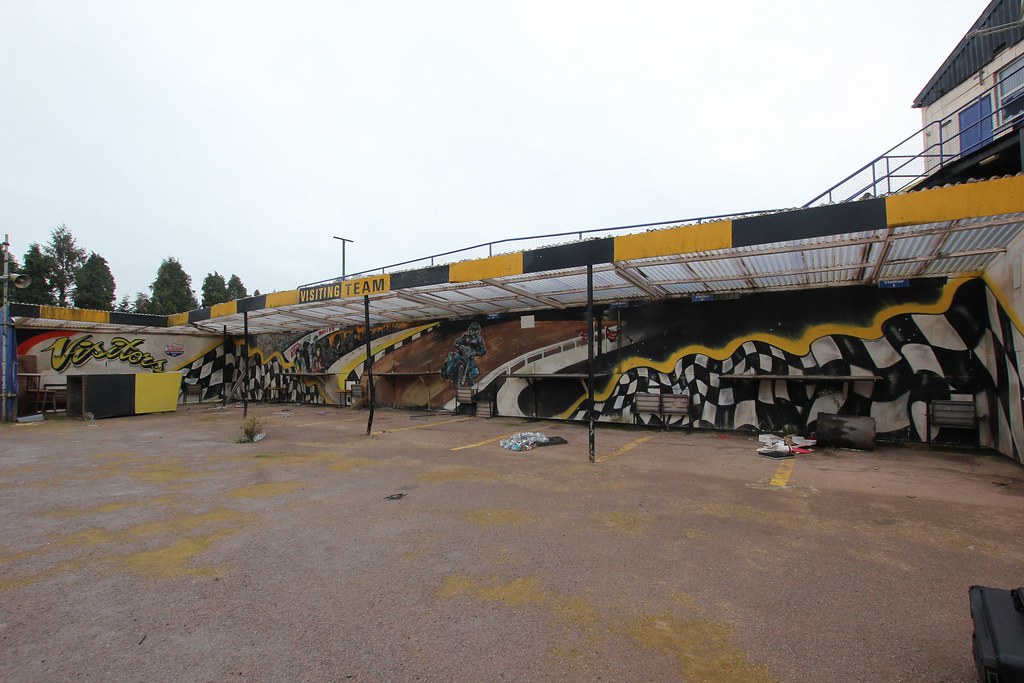 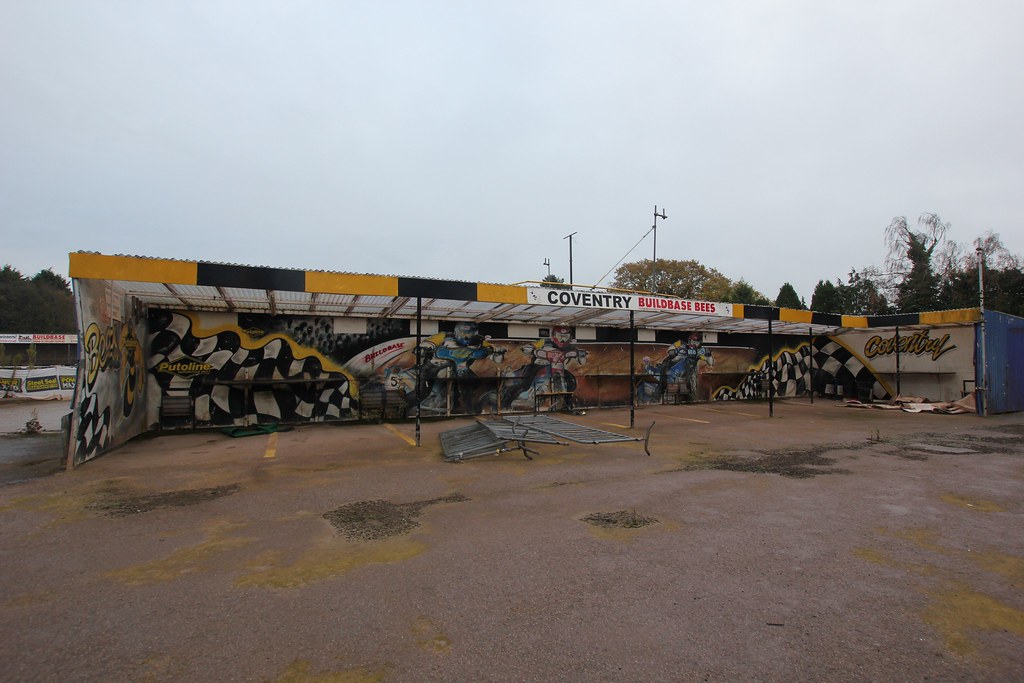 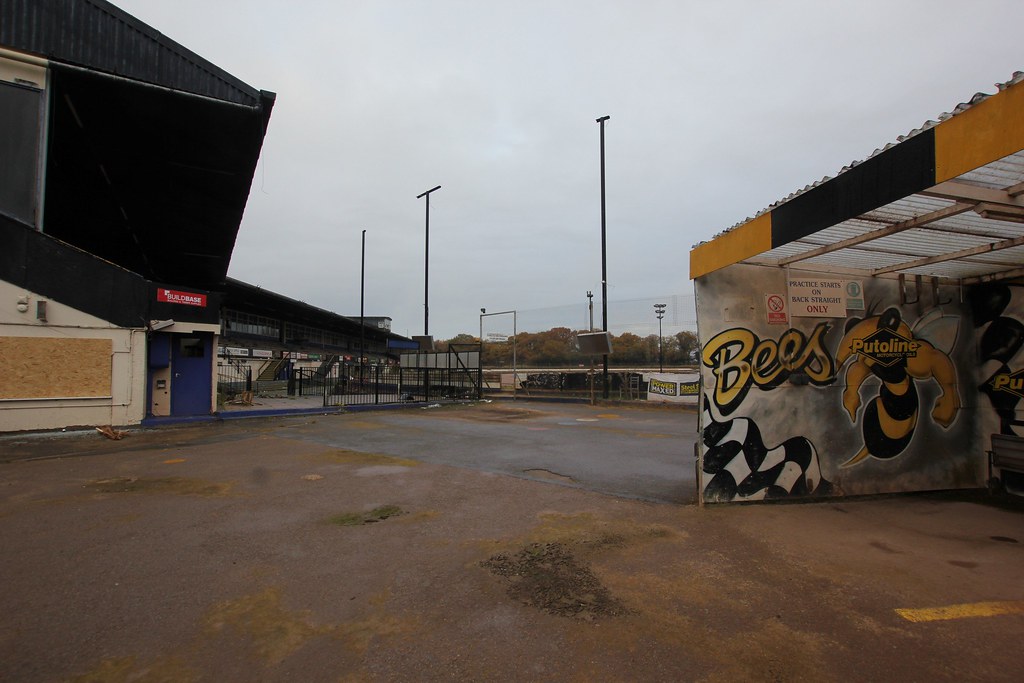 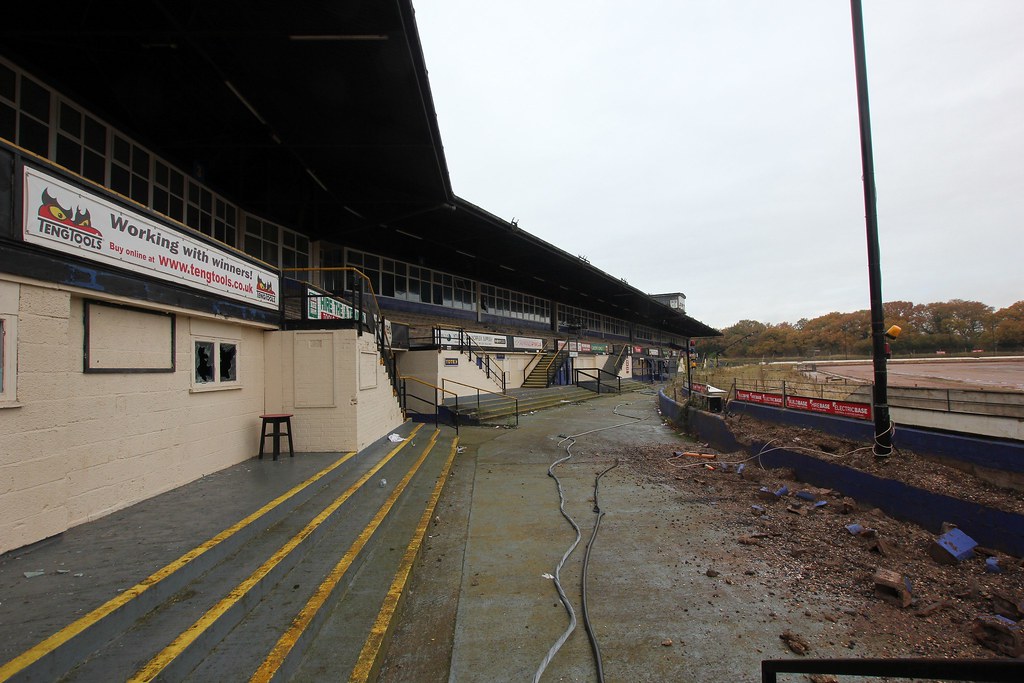 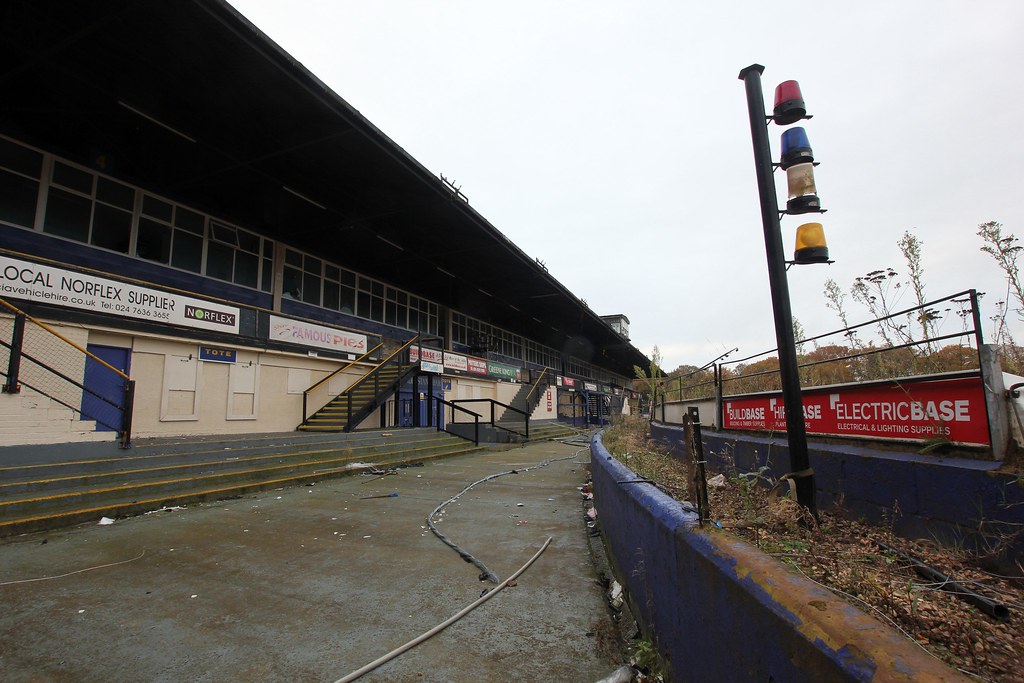 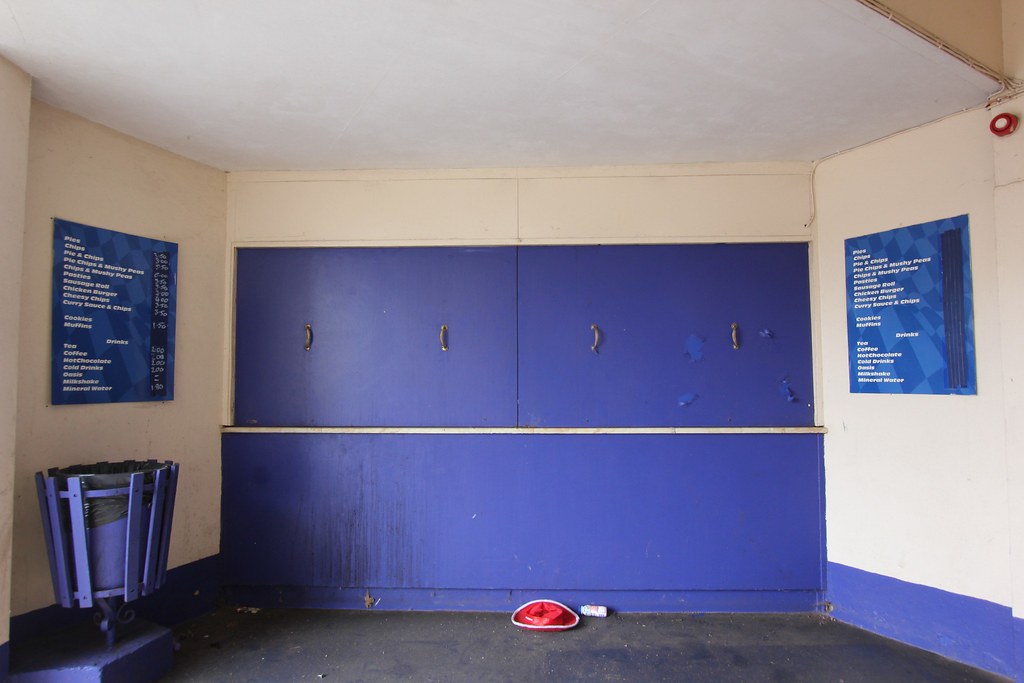 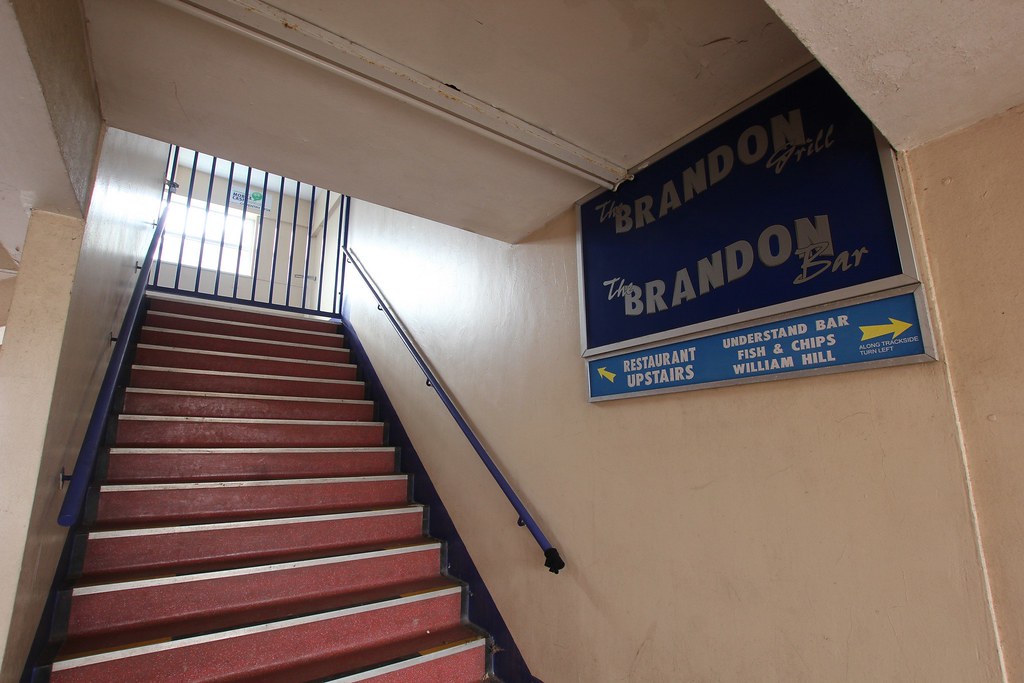 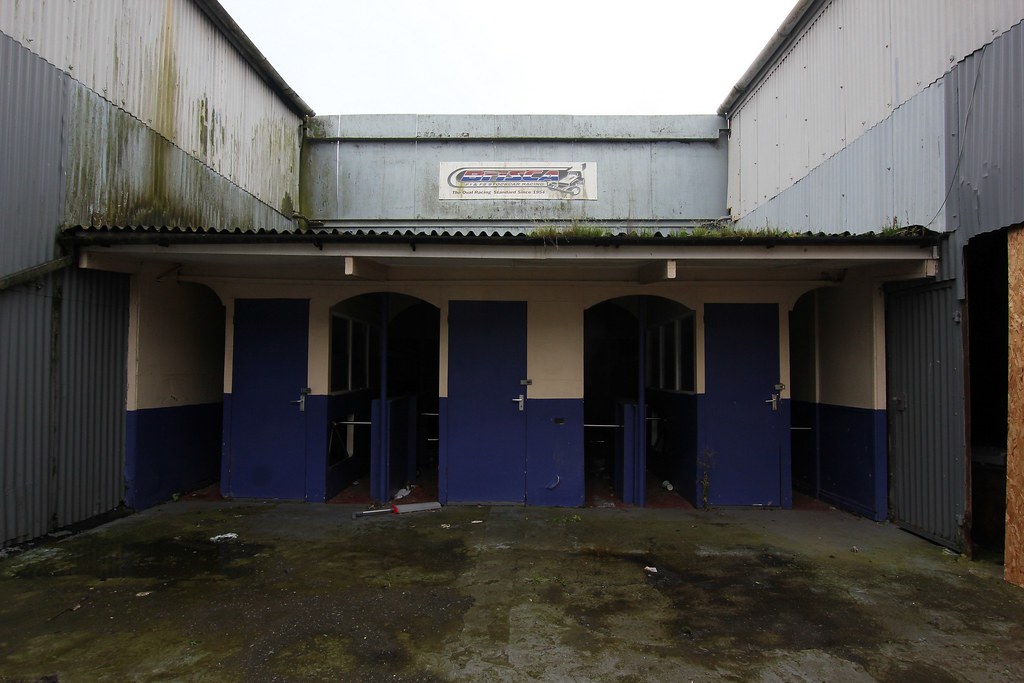 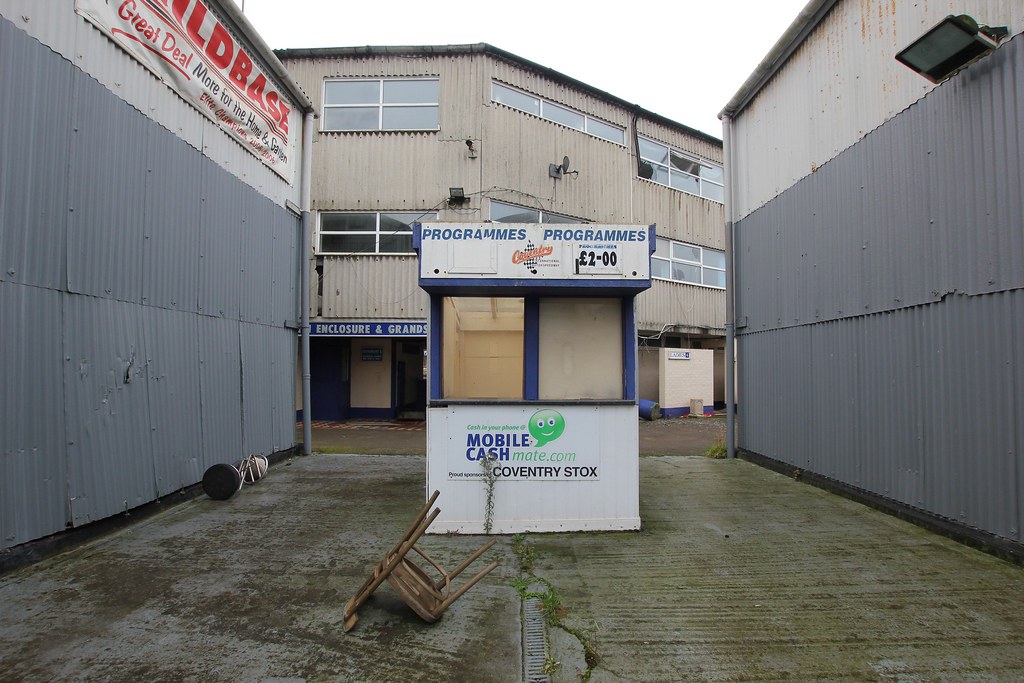 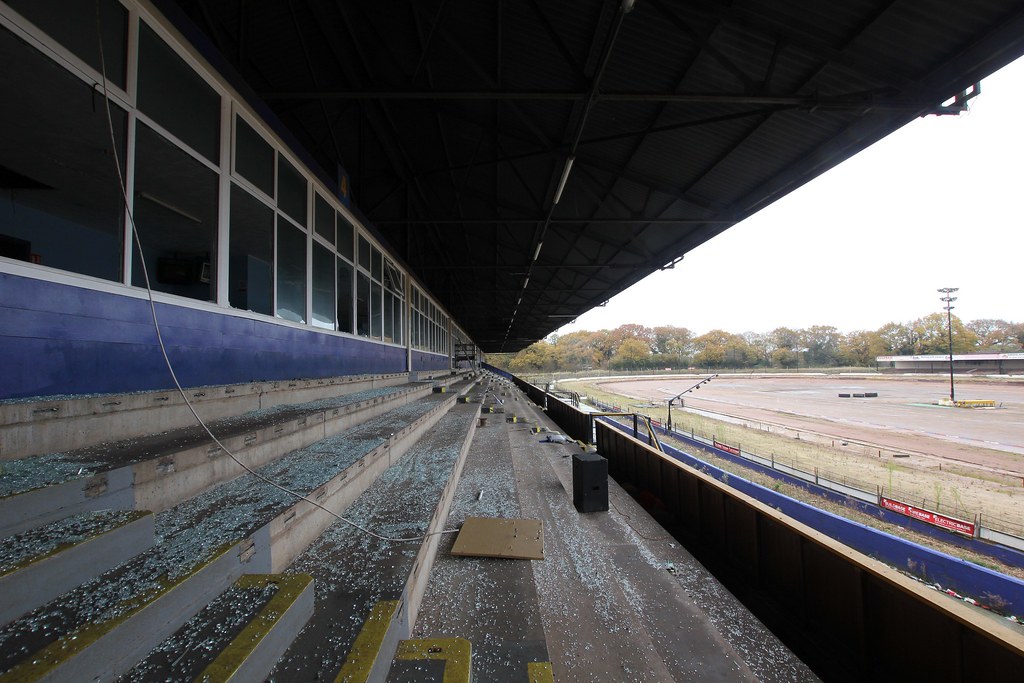 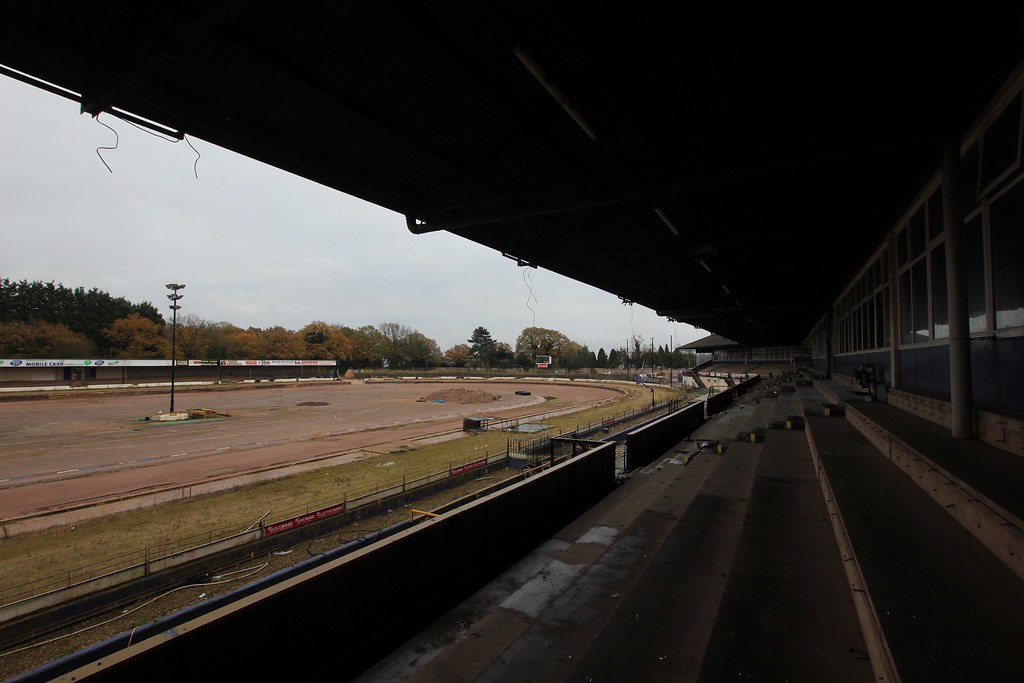 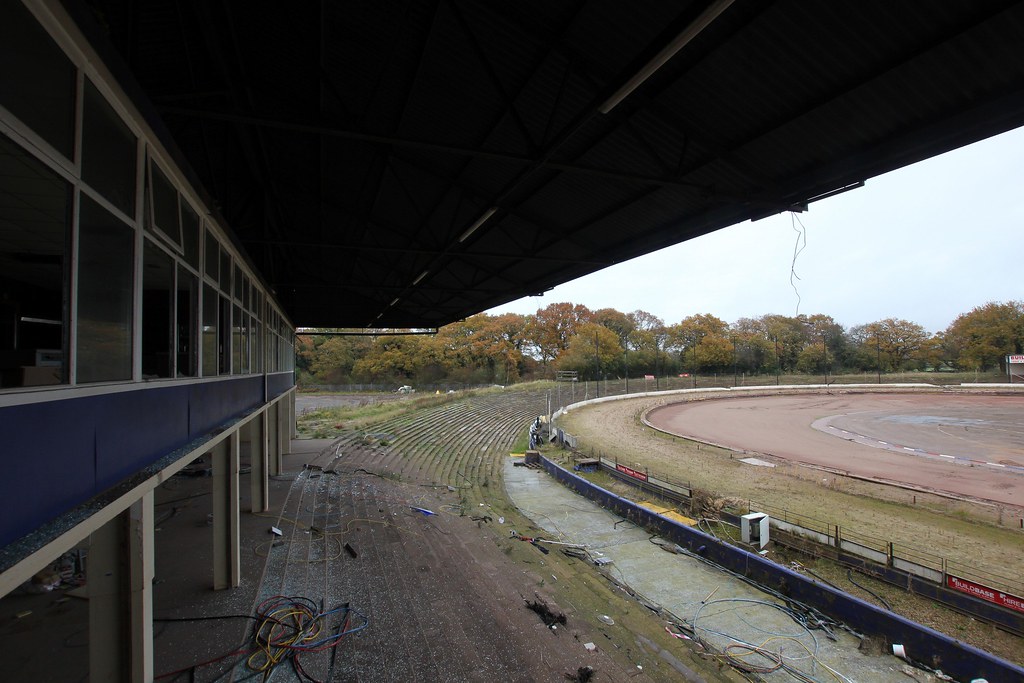 28DL Full Member
it will never reopen in a month of sundays. its such a shame its just sitting there decaying and rotting away

28DL Full Member
I spent many a Saturday here over the years, very sad to see it in this state.
Just looking...

28DL Full Member
You see any security, hitting up this weekend.

PastaMasta said:
You see any security, hitting up this weekend.
Click to expand...

Nothing on site. But all the buildings are alarmed, the bells rang out as soon as we stepped into one of them. So presumably someone will arrive pretty quick to turn them off and turf whoever is in there out.
MoochsterUEurbexexplorer​
R

mookster said:
Nothing on site. But all the buildings are alarmed, the bells rang out as soon as we stepped into one of them. So presumably someone will arrive pretty quick to turn them off and turf whoever is in there out.
Click to expand...